Gorgeous Bungalow with attached garage on a cul de sac. Walk out basement for more light and to take advantage of views.Amazing day and night city views with signal Hill in the distance!!. Open concept dinning, living room and kitchen with lots of light and windows to take advantage of the view. The main floor will have lighted crown mouldings throughout the main floor where applicable. There are 2 bedrooms on the main floor with the Main bedroom having an ensuite with glass tiled shower and walk in closet. Basement can accommodate a very large recroom, full bathroom and another bedroom for future development. The home will have mini split on the main floor. Propane fireplace included. Large 14x14 back deck. House comes fully landscaped with double paved driveway. Home can bean be built in multiple locations - southlands, East End, Paradise and Kenmount terrace. (id:26763)

The closest Bus station is QEH in 798.35 km away from this MLS® Listing.

Unemployment rate in the area around Listing # 1241377 is 11 which is Above Average in comparison to the other province neighbourhoods.

This real estate is located in where population change between 2011 and 2016 was 5.2%. This is Above Average in comparison to average growth rate of this region.

Population density per square kilometre in this community is 858.8 which is Average people per sq.km.

Average size of families in the area is 2.6. This is Low number in comparison to the whole region. Percent of families with children is 58.9% and it is Average. % of Married or living common law is around 44% and it is Low.

Average Owner payments are Average in this area. $1267 owners spent in average for the dwelling. Tenants are paying $854 in this district and it is Below Average comparing to other cities.

55.6% of Population in this district are Renters and it is High comparing to other BC cities and areas.

5.5% of all population in the area around this property using Public Transport which is Below Average, 84.7% of using population are using Cars, which is Average. 0.3% of people using Bicycles and it is Low. 7.6% of population are walking which is Above Average 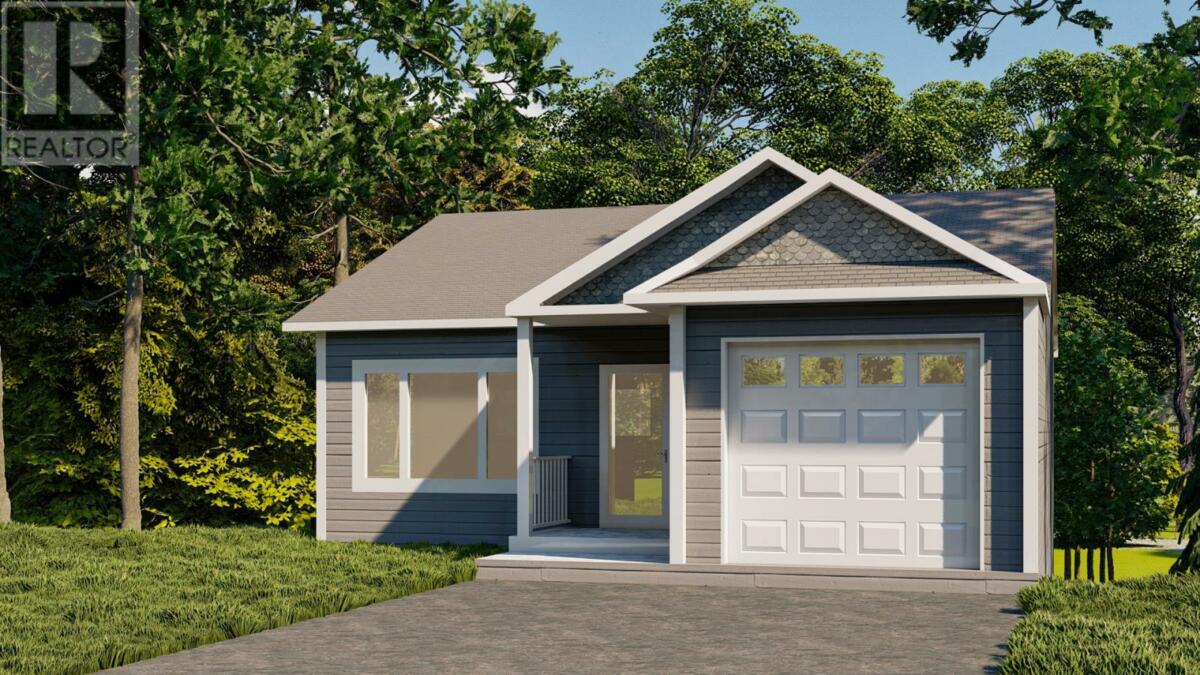 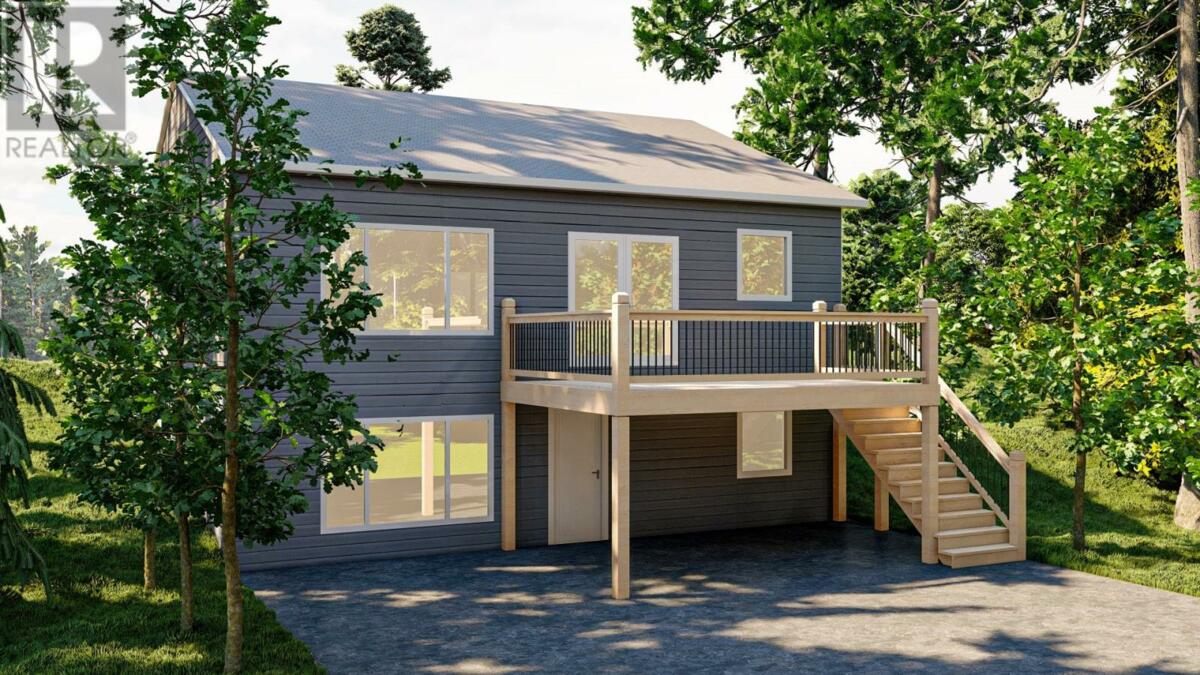 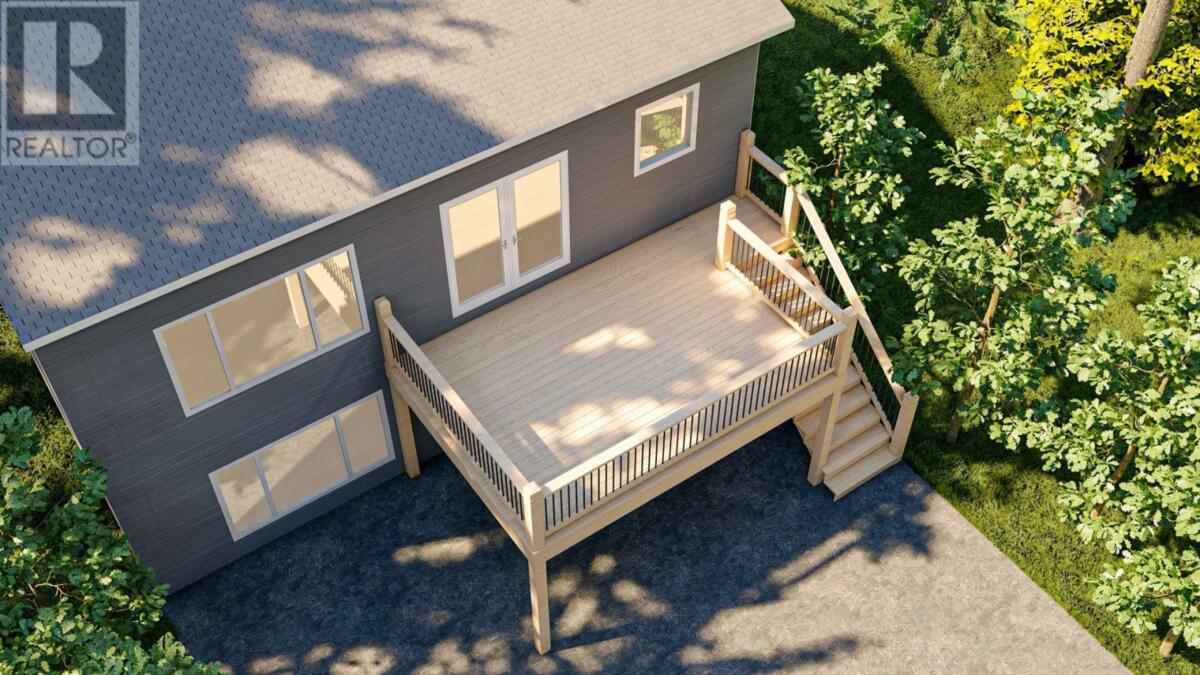