Beautifully appointed lower-level suite! It combines style, affordability, convenience & comfort all into one package. The kitchen is spotless with stainless steel appliance package, floor to ceiling cabinetry, full height tiled backsplash. Innovative space planning allows for a bright and open living area. The in-suite laundry with washer and dryer included is so convenient. There are 2 spacious bedrooms, both of which can accommodate your needs. SEPARATE ENTRANCE. Utilities Included: *Gas* *Electricity.* *Water.* Walkable to everything incl. parks, schools, transit and shops! Book your viewing today! **Professionally marketed by Hope Street Real Estate Corp. We check credit, employment, and previous landlord references. No smoking.**

This home is also serviced by Clayton Heights Secondary School and located 3.03 km km from it. Gladstone Secondary has a rating of No Rating.

Unemployment rate in the area around Listing # R2739547 is 3.9 which is Low in comparison to the other province neighbourhoods.

This real estate is located in East Newton where population change between 2011 and 2016 was 24.9%. This is High in comparison to average growth rate of this region.

Population density per square kilometre in this community is 103.5 which is Below Average people per sq.km.

Average Owner payments are High in this area. $2020 owners spent in average for the dwelling. Tenants are paying $1140 in this district and it is Above Average comparing to other cities.

4.4% of all population in the area around this property using Public Transport which is Below Average, 93% of using population are using Cars, which is Above Average. 0.4% of people using Bicycles and it is Low. 1.1% of population are walking which is Low 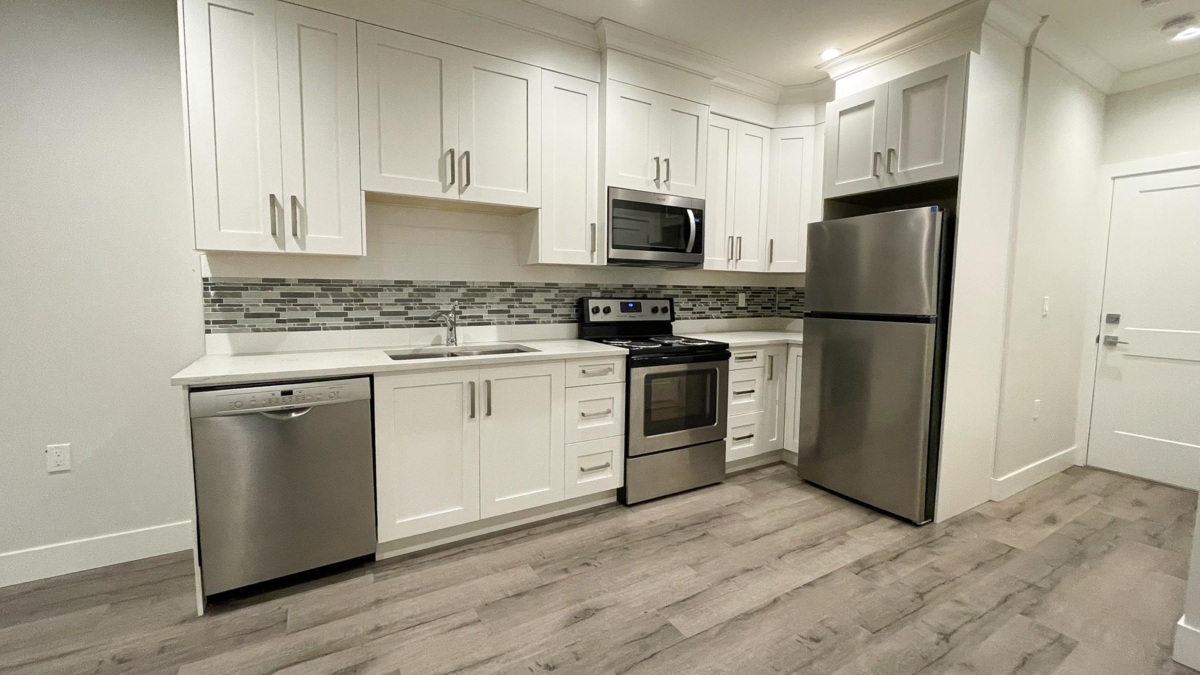 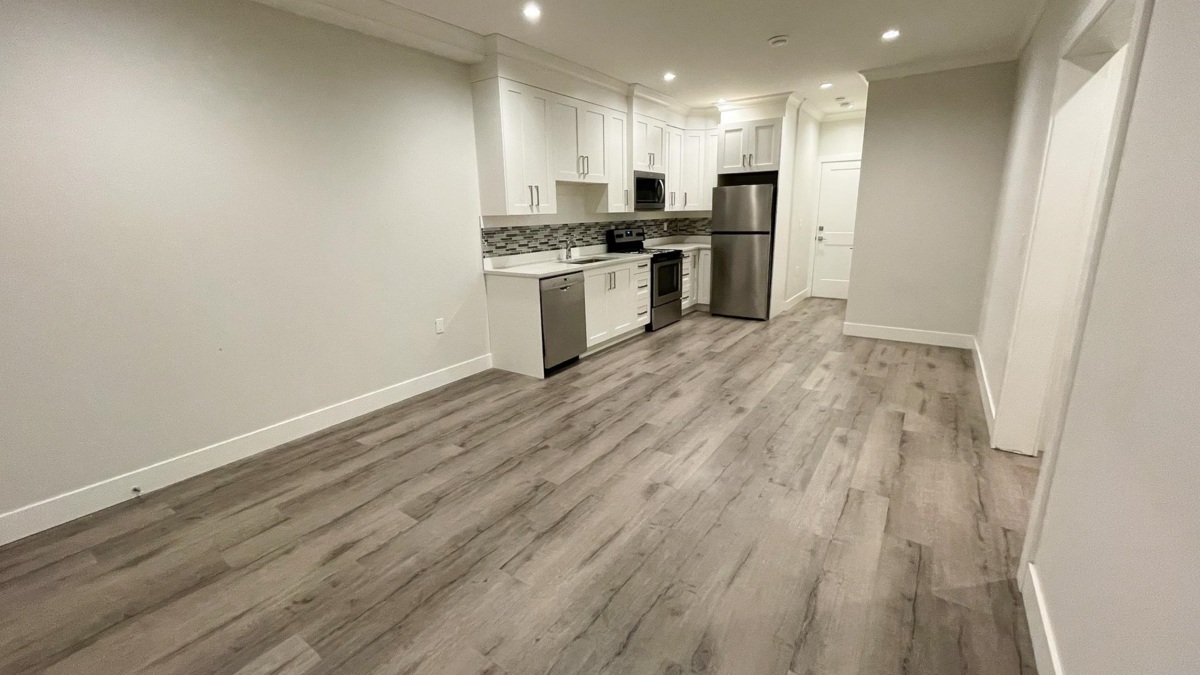 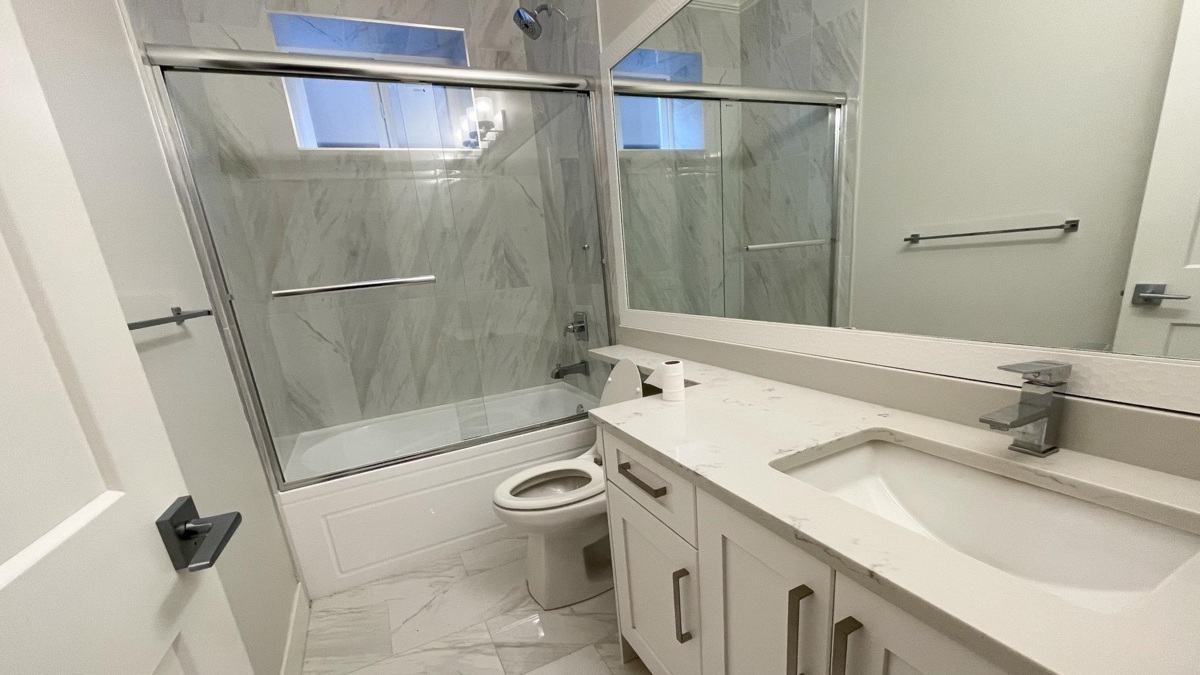 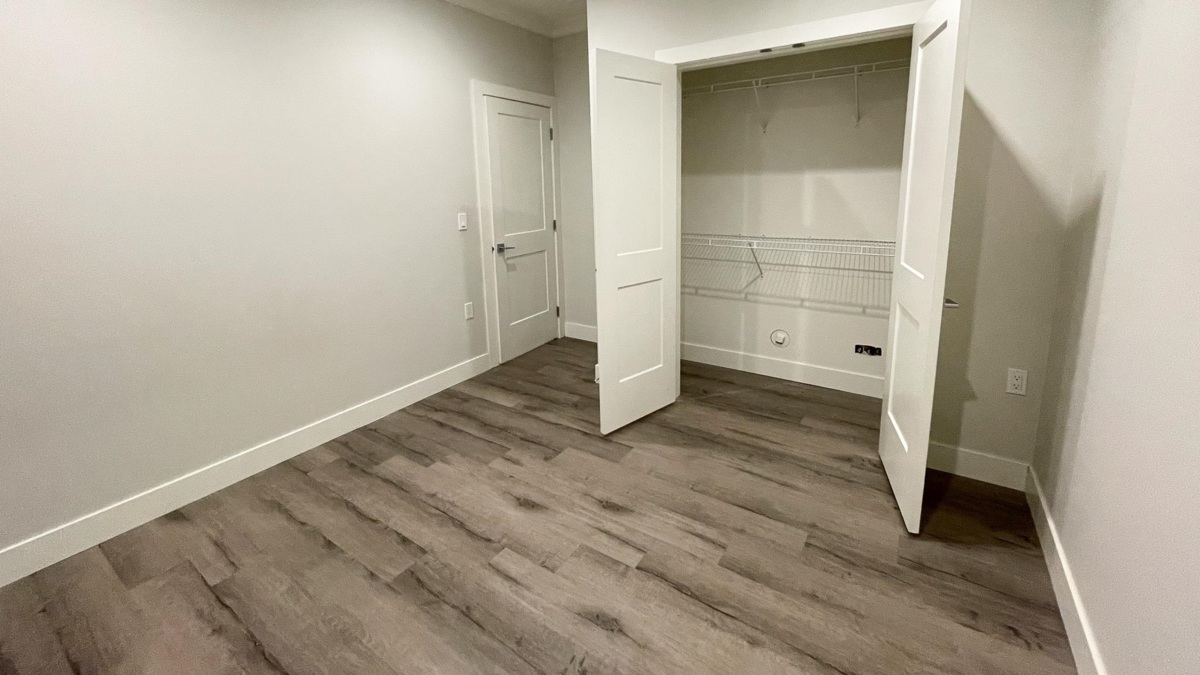 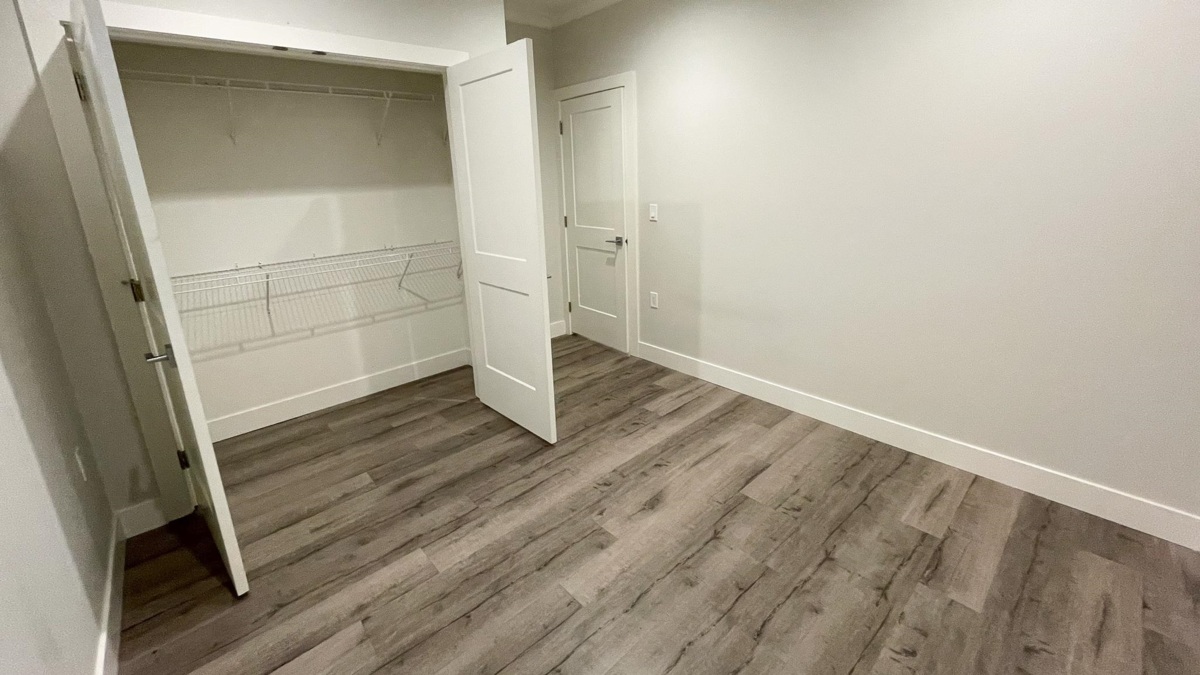 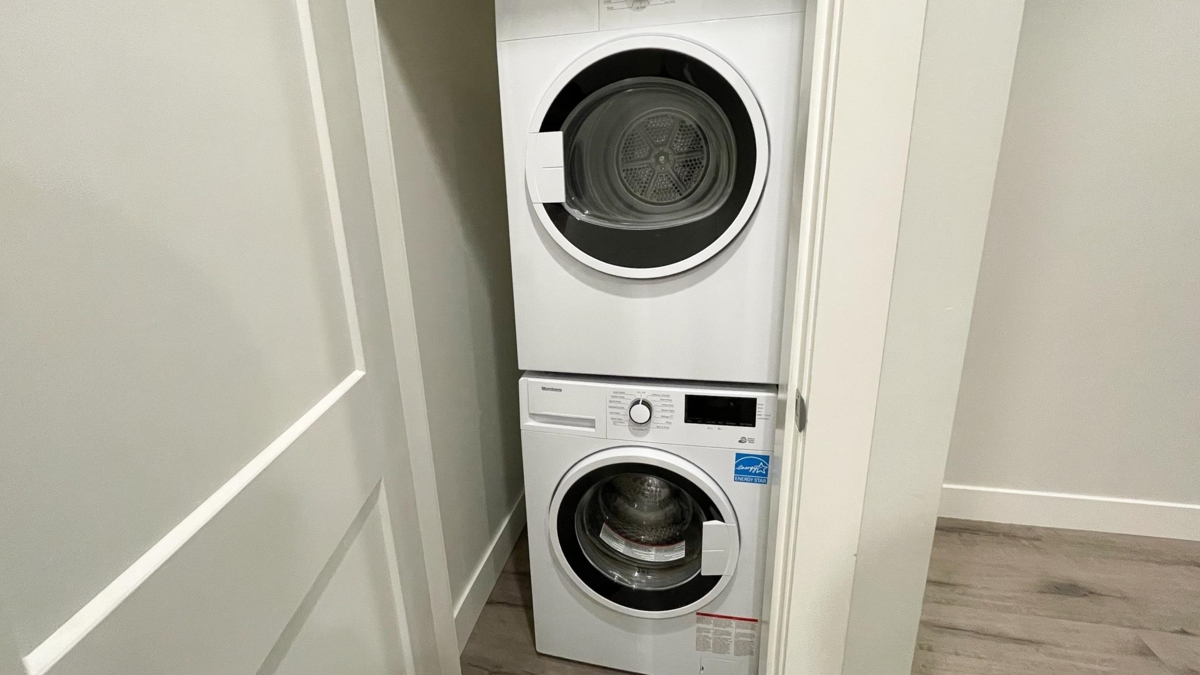