Welcome to 57 Rue Acadie! Offering an elegant blend of cape-cod design with modern appeal, this stunning property overlooks the beloved Northumberland Strait. This Acadian-style home has been uniquely designed, for hosting family and friends. The kitchen/dining area sits on the second level, offering a panoramic view of the Cocagne Bay. Not only does this home offer the best view on the water; it's distinct style sets it apart from the others. Wake up to the sun-rising over the bay, as the master bedroom offers a birds-eye view. Adjacent to the master, you'll find a large 4-piece bathroom. Finish your evenings off with a glass of wine in the jet-tub, with it's own private, perched-view of the waters. The main level offers 2 bedrooms, a full bathroom and a large 4-season sunroom. Don't forget about the children.... a half-storey, game-room loft completes the top level. Extra features include two top level decks, propane fire-place and did we mention.... a stunning view of the Cocagne Bay! (id:26763)

The closest Elementary independent school to this home for sale located at 57 Acadie is Moncton Montessori School with School's rating No Rating, located 30.5 km from this home.

The closest to this address 57 Acadie Secondary independent school is Moncton Montessori School with School's rating No Rating, located 30.5 km km from this home

The freshest crime data from Statistics Canada are from 2020. There were 528 volation disturbances in this neighbourhood. The overall crime rate near the address - 57 Acadie, Cocagne, NB is 4,694.17. Rate is the amount of incidents per 100,000 population. Comparing to other Canadian cities it has Below Average rate in 2020. Year by year change in the total crime rate is 26.10%

Unemployment rate in the area around MLS® Listing # M149630 is 10.4 which is Above Average in comparison to the other province neighbourhoods.

This real estate is located in 57 Acadie where population change between 2011 and 2016 was 4.3%. This is Above Average in comparison to average growth rate of this region.

Population density per square kilometre in this community near the address 57 Acadie, Cocagne, NB is 39.7 which is Below Average people per sq.km.

Average size of families in the area adjacent to home for sale 57 Acadie is 2.5. This is Low number in comparison to the whole region. Percent of families with children near by the MLS® - MLS® M149630 is 41.4% and it is Low. % of Married or living common law is around 68.5% and it is High.

Average age of the population close to the 57 Acadie is 47.7 . This percentage is High in comparison to other BC cities.

Average value of dwellings in this neighbourhood around 57 Acadie, Cocagne, NB is $172881 and this is Low comparing to other areas in British Columbia

Average Owner payments are Low in the area adjacent to 57 Acadie. $802 owners spent in average for the dwelling. Tenants are paying $665 in this district close to MLS® M149630 and it is Low comparing to other cities.

10.3% of Population in this district near the 57 Acadie are Renters and it is Low comparing to other BC cities and areas.

0.9% of all population in the area around this property with the address 57 Acadie, Cocagne, NB using Public Transport which is Low, 97.2% of using population are using Cars around MLS® M149630, which is High. 0% of people using Bicycles around the 57 Acadie and it is . 1.9% of population are walking which is Low 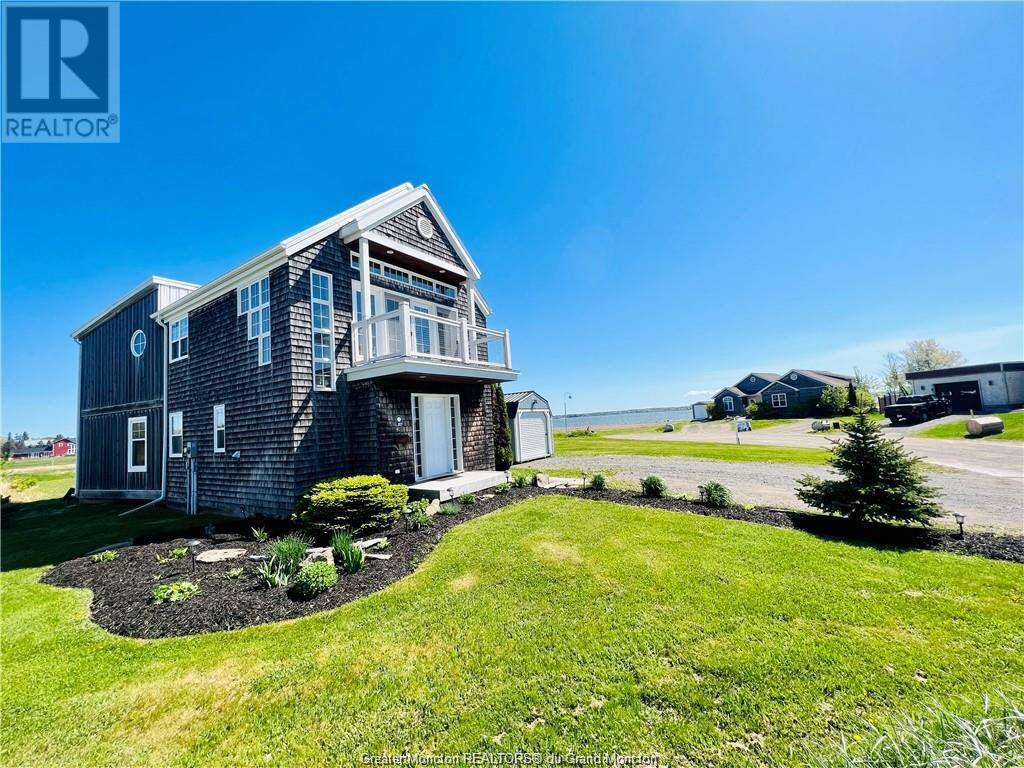