JUST LISTED! Beautiful bungalow with large square footage, double attached garage and large detached garage. Make 595 Rennie Road your new address! Ideal location close to all amenities and school. Close to NB snowmobile/ATV trails. A lovely and sought after location in Miramichi. Beautiful 1.4 acre lot and winding paved driveway. Enter into spacious front foyer which flows into open concept kitchen, living room, and dining. Also on main floor you will find office off front foyer, large sunroom with walls of windows, master bedroom with ensuite & walk in closet, 2nd bedroom, and another full bath with main floor laundry. Lots of crown moldings add to the beauty of this home. Finished basement is your very own ""man or woman cave"" or maybe a ""teen cave"" with large finished rec area featuring pool table, built in bar, media area, a 3rd bedroom, full bath with shower, and large utility/storage room. If you are thinking of building take a look at this home first, you will fall in love and can move in right away! Great value for square footage and garages. Air to air heat pump new in 2018. Also newer hot water tank and water pump, freshly painted throughout most of home. Generator panel for home. Home & garage wired for ADT security. Call for a private viewing, **pre qualified buyers only please** **Disclaimer...Measurements & information pertaining to this property and on this feature sheet to be verified for accuracy by buyer(s) and buyers' agent** (id:26763)

The closest Elementary independent school to this home for sale located at 595 Rennie Road is L.F.M. Memorial Academy with School's rating No Rating, located 1.72 km from this home.

The closest to this address 595 Rennie Road Secondary independent school is L.F.M. Memorial Academy with School's rating No Rating, located 1.72 km km from this home

The freshest crime data from Statistics Canada are from 2020. There were 1,399 volation disturbances in this neighbourhood. The overall crime rate near the address - 595 Rennie Road, Miramichi, NB is 7,865.29. Rate is the amount of incidents per 100,000 population. Comparing to other Canadian cities it has Above Average rate in 2020. Year by year change in the total crime rate is -7.30%

Unemployment rate in the area around MLS® Listing # NB082660 is 13.7 which is High in comparison to the other province neighbourhoods.

This real estate is located in 595 Rennie Road where population change between 2011 and 2016 was -1.5%. This is Below Average in comparison to average growth rate of this region.

Population density per square kilometre in this community near the address 595 Rennie Road, Miramichi, NB is 97.7 which is Below Average people per sq.km.

Average size of families in the area adjacent to home for sale 595 Rennie Road is 2.7. This is Below Average number in comparison to the whole region. Percent of families with children near by the MLS® - MLS® NB082660 is 52.8% and it is Below Average. % of Married or living common law is around 57.5% and it is Average.

Average age of the population close to the 595 Rennie Road is 45.6 . This percentage is Above Average in comparison to other BC cities.

Average value of dwellings in this neighbourhood around 595 Rennie Road, Miramichi, NB is $151676 and this is Low comparing to other areas in British Columbia

Average Owner payments are Low in the area adjacent to 595 Rennie Road. $850 owners spent in average for the dwelling. Tenants are paying $698 in this district close to MLS® NB082660 and it is Low comparing to other cities.

27.6% of Population in this district near the 595 Rennie Road are Renters and it is Above Average comparing to other BC cities and areas. 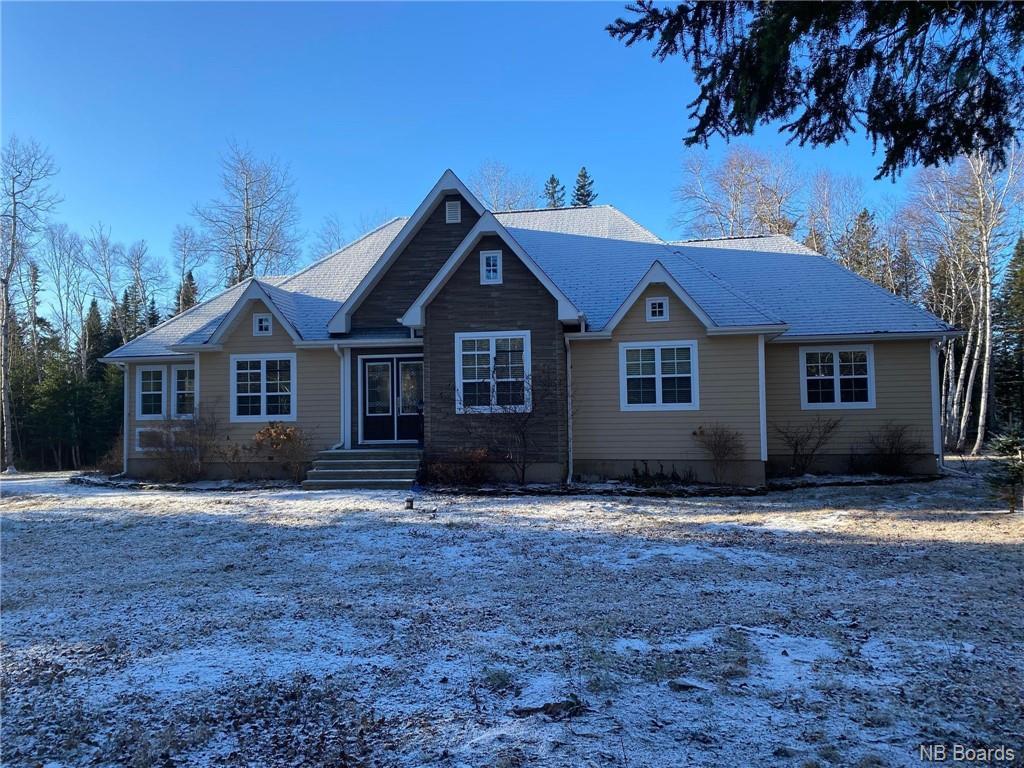 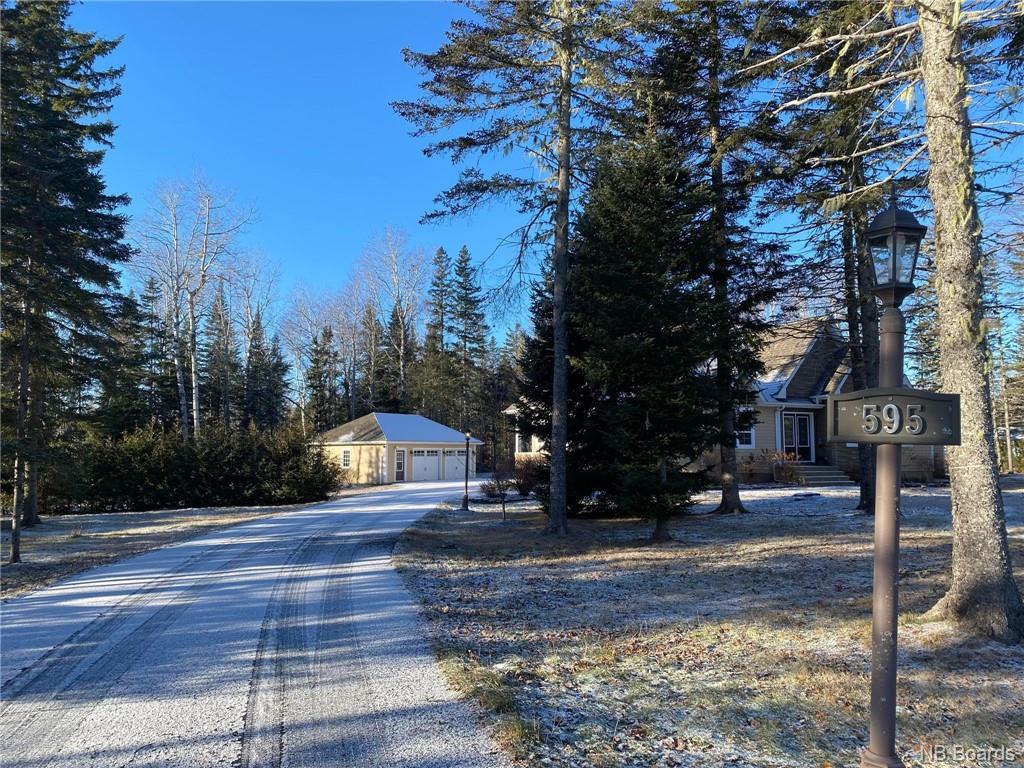 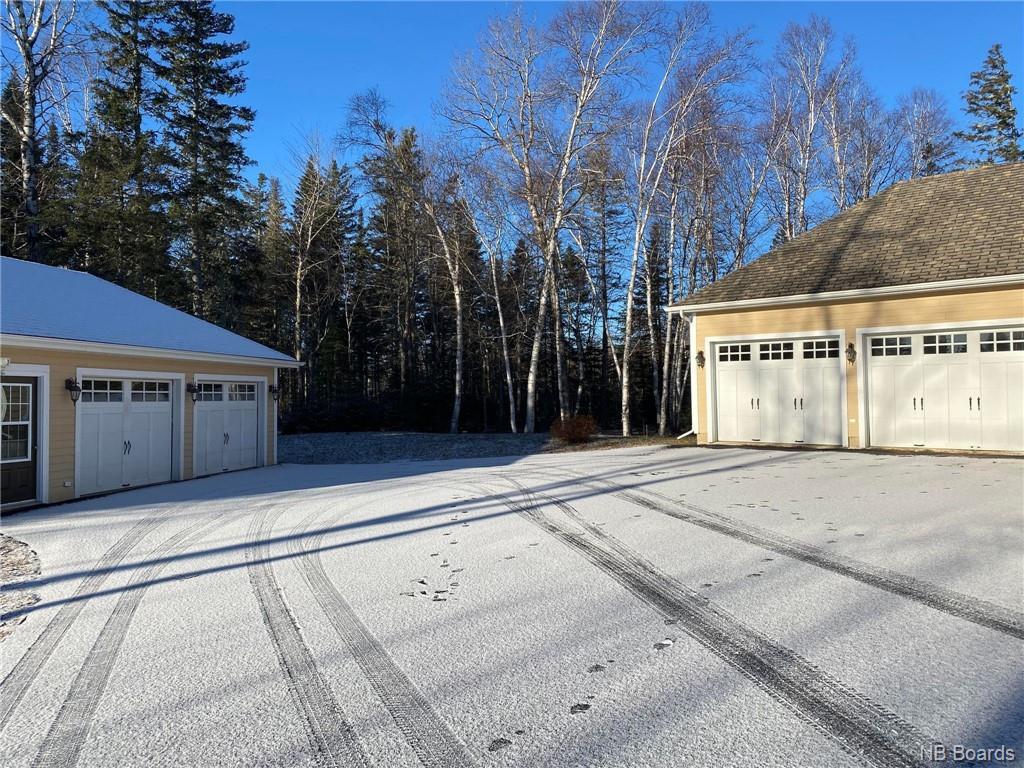 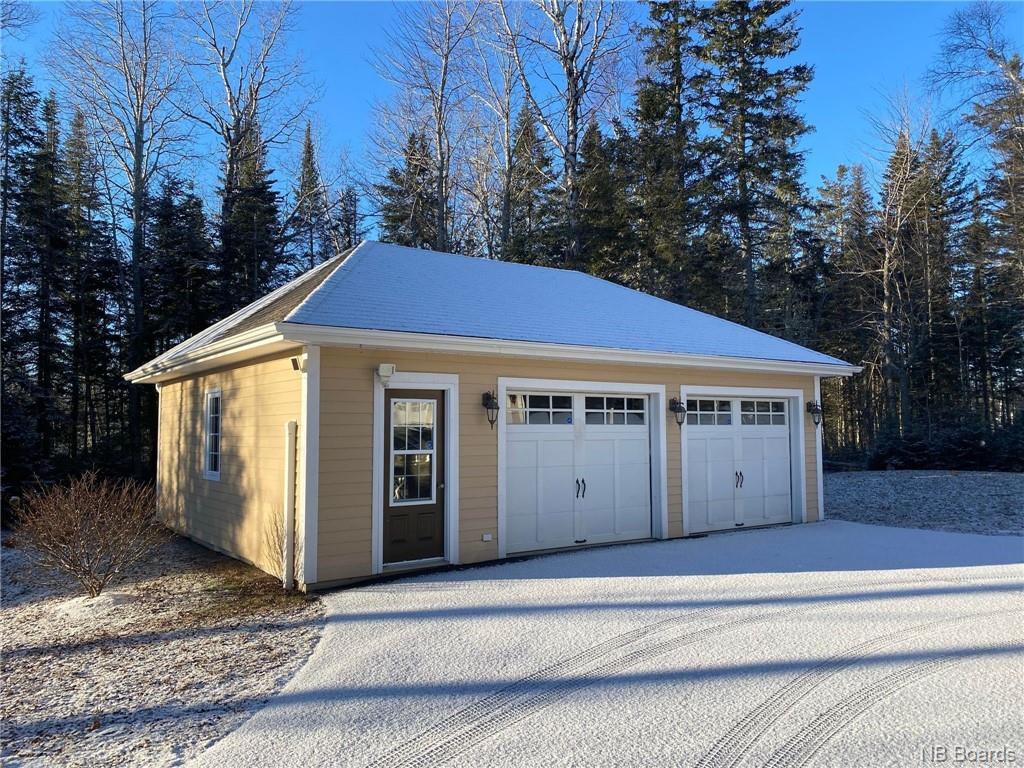 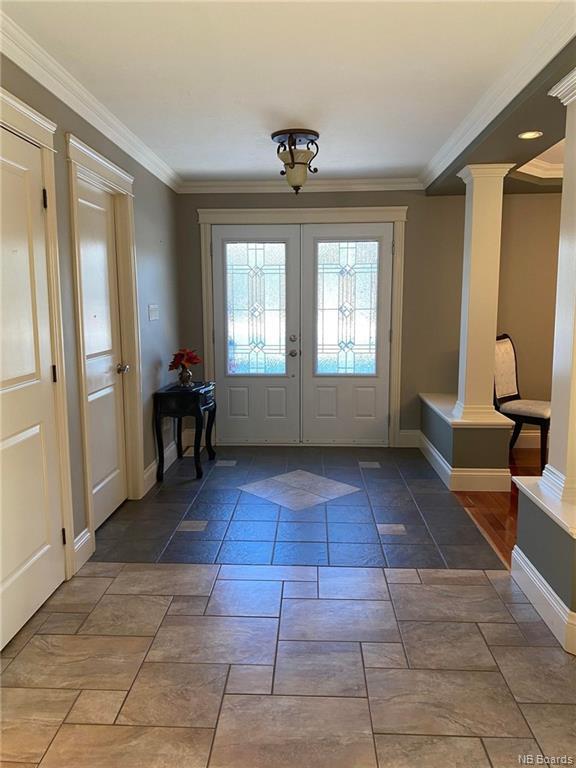 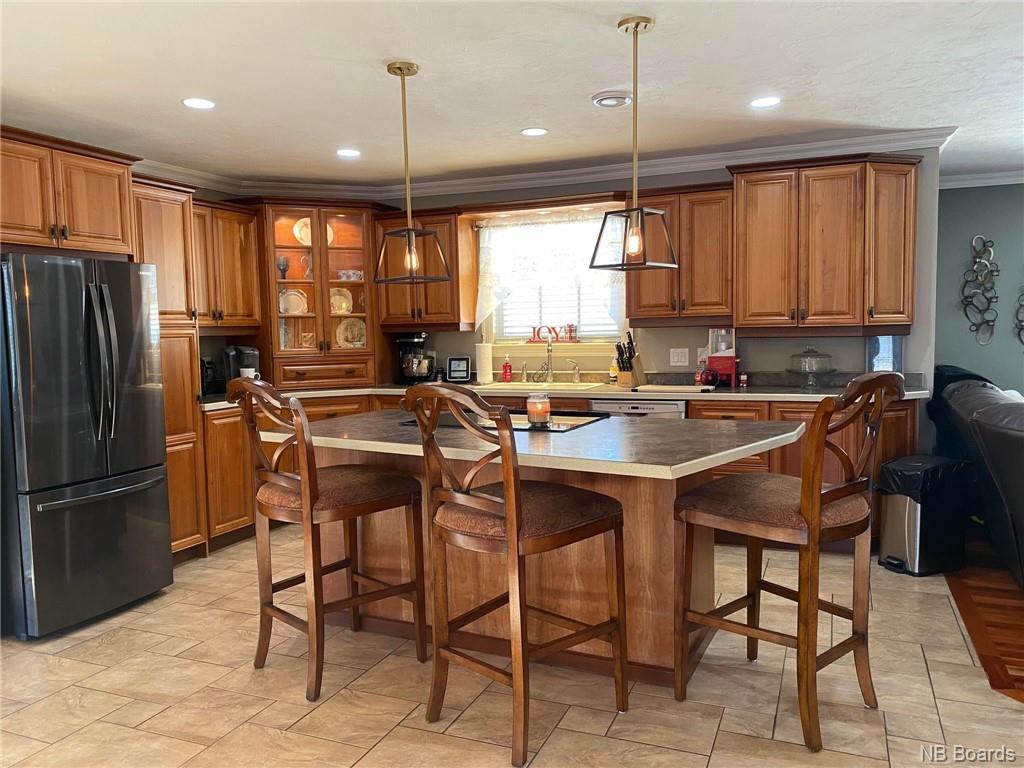 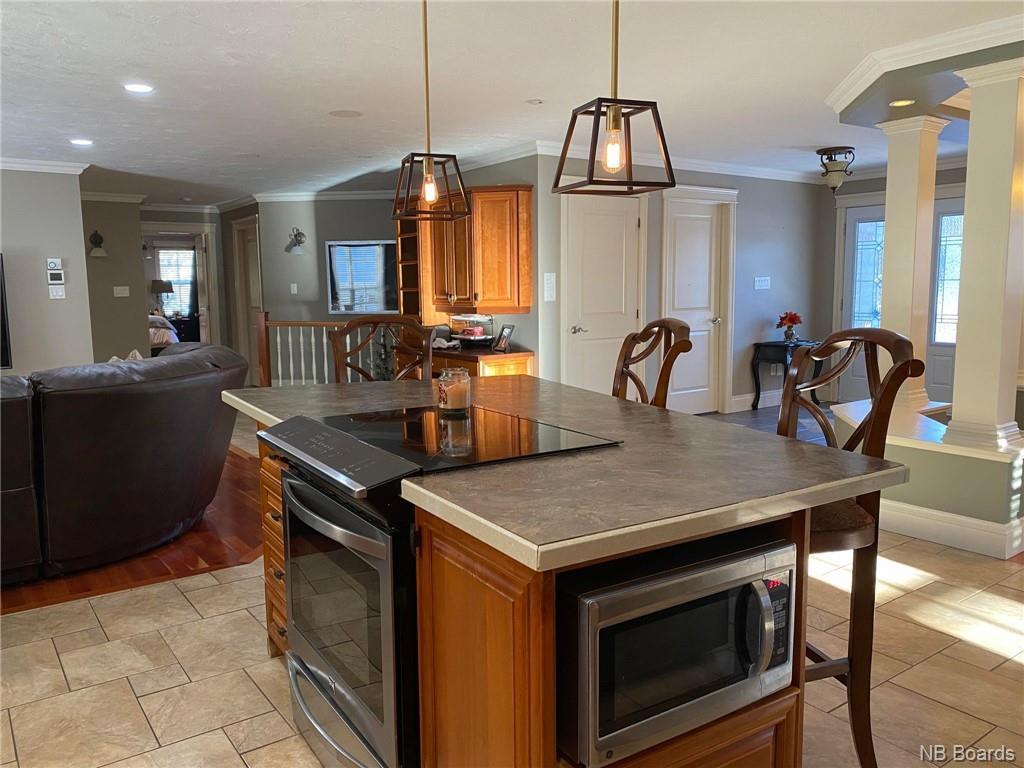 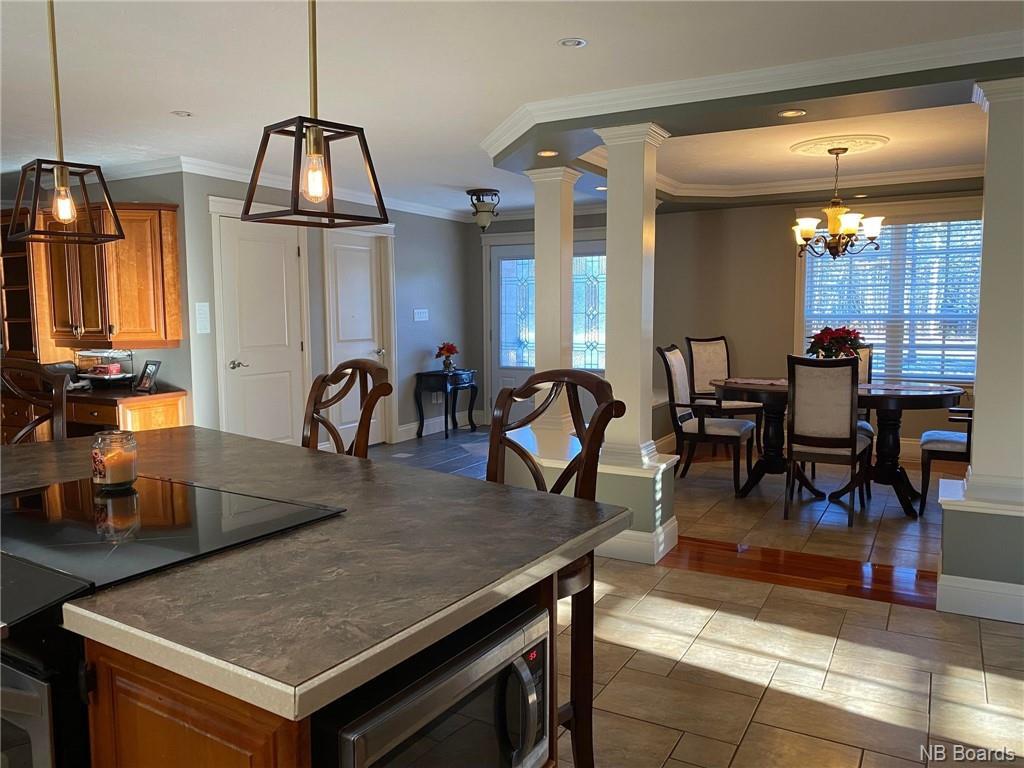 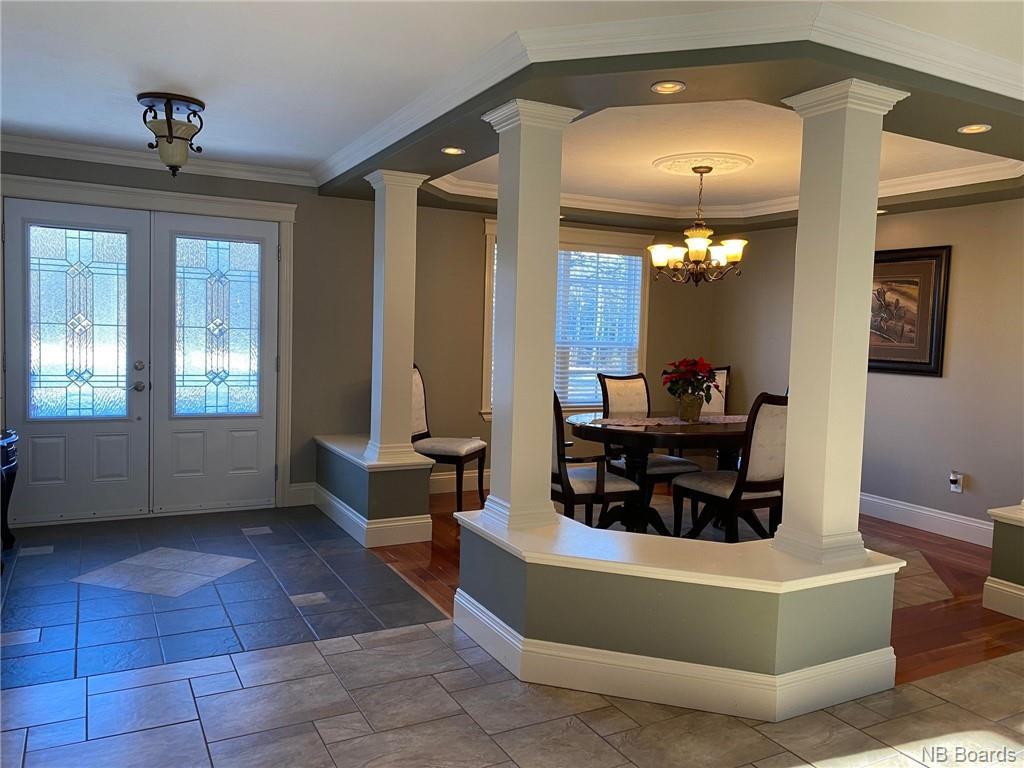 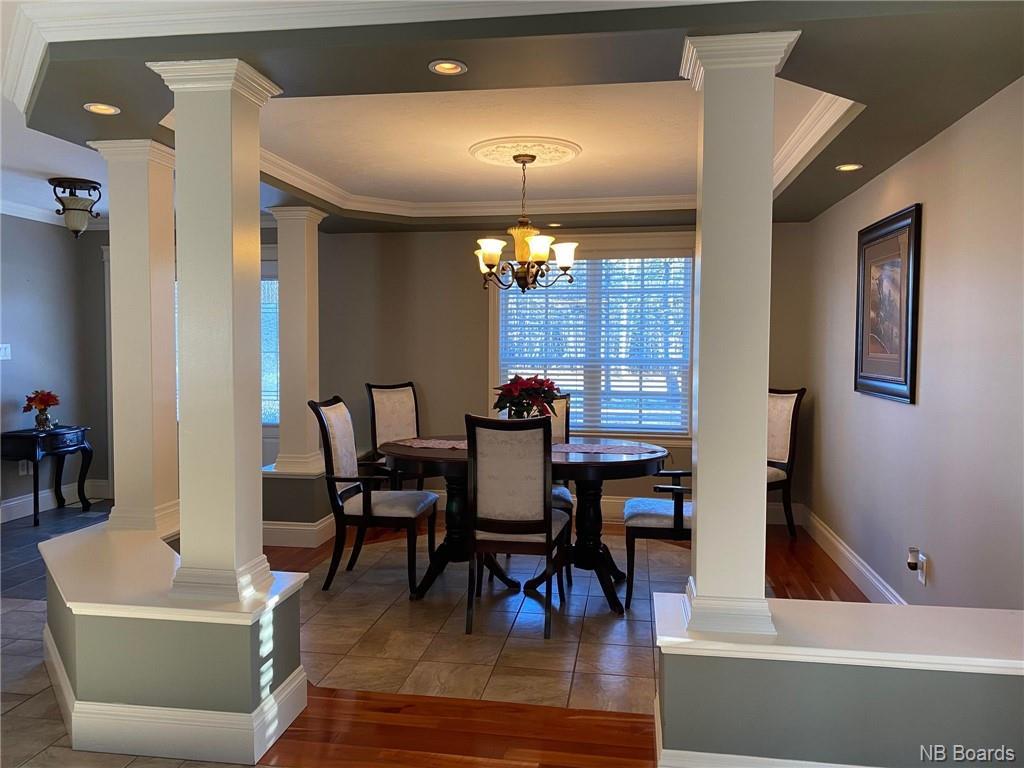 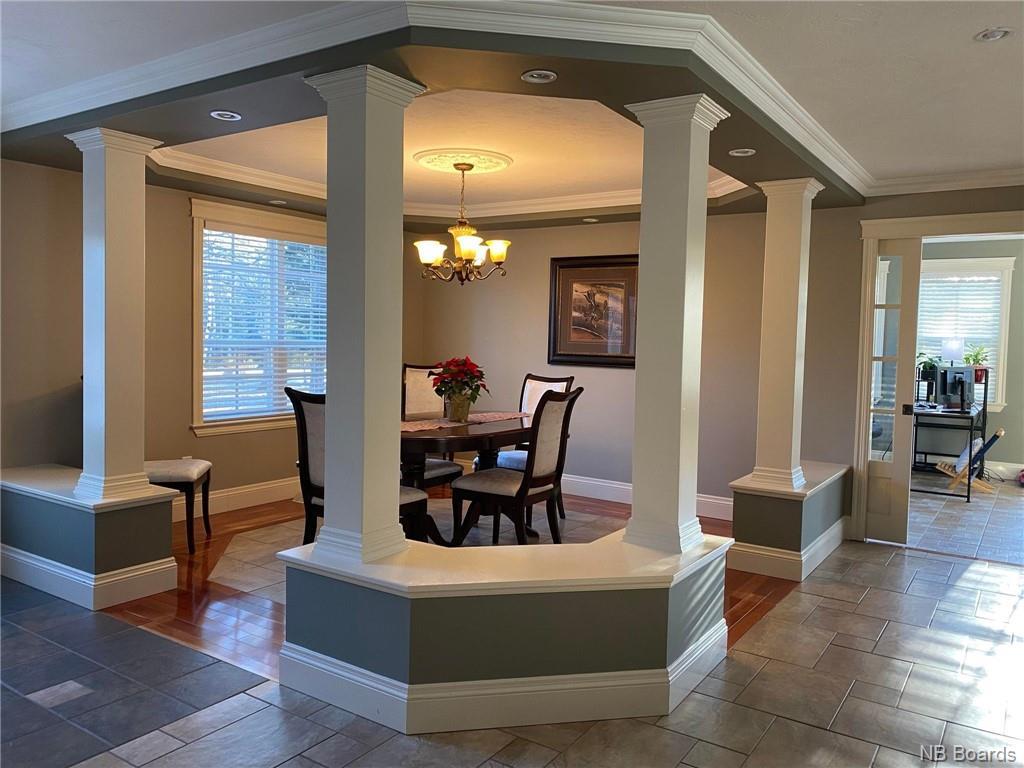 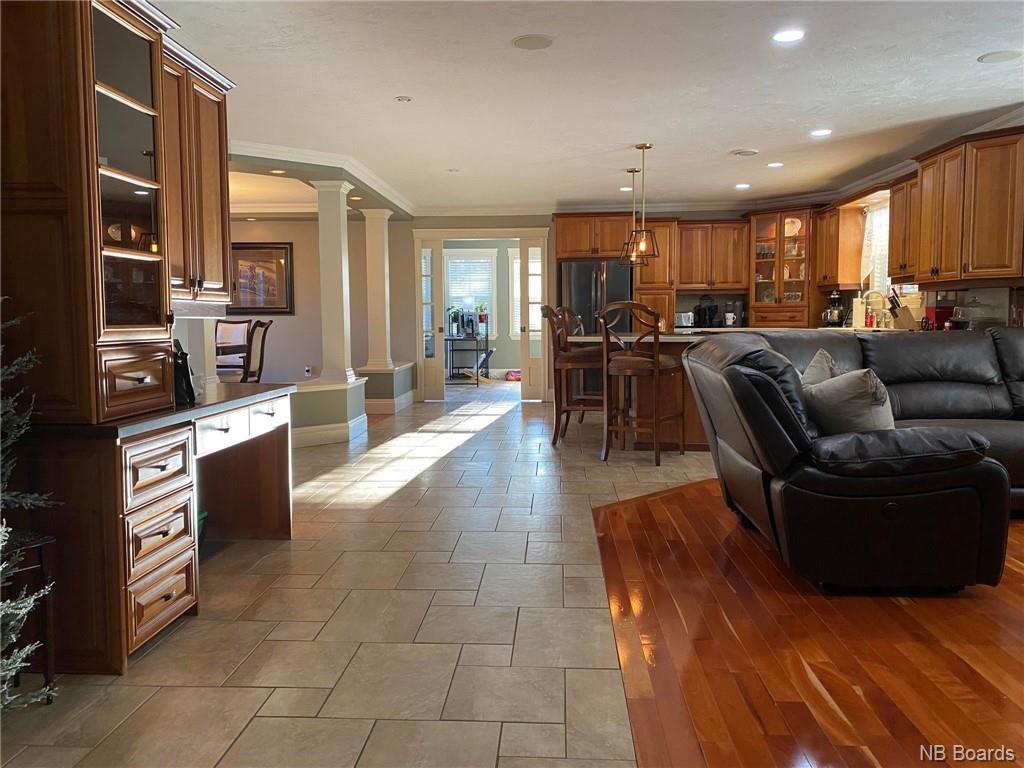 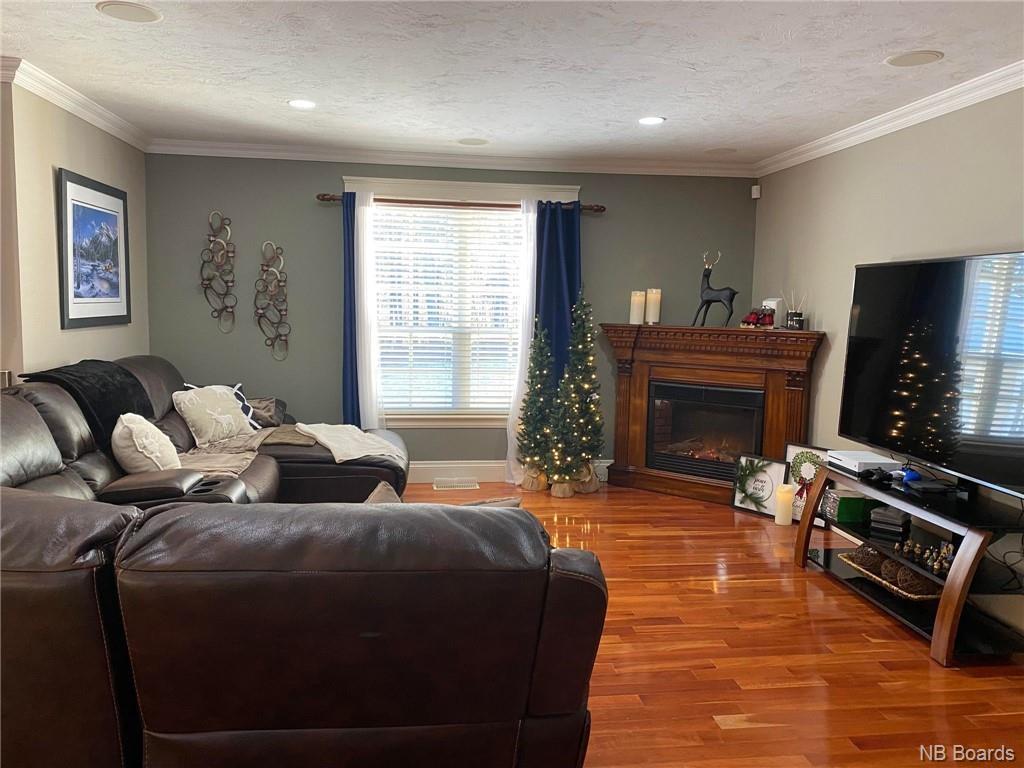 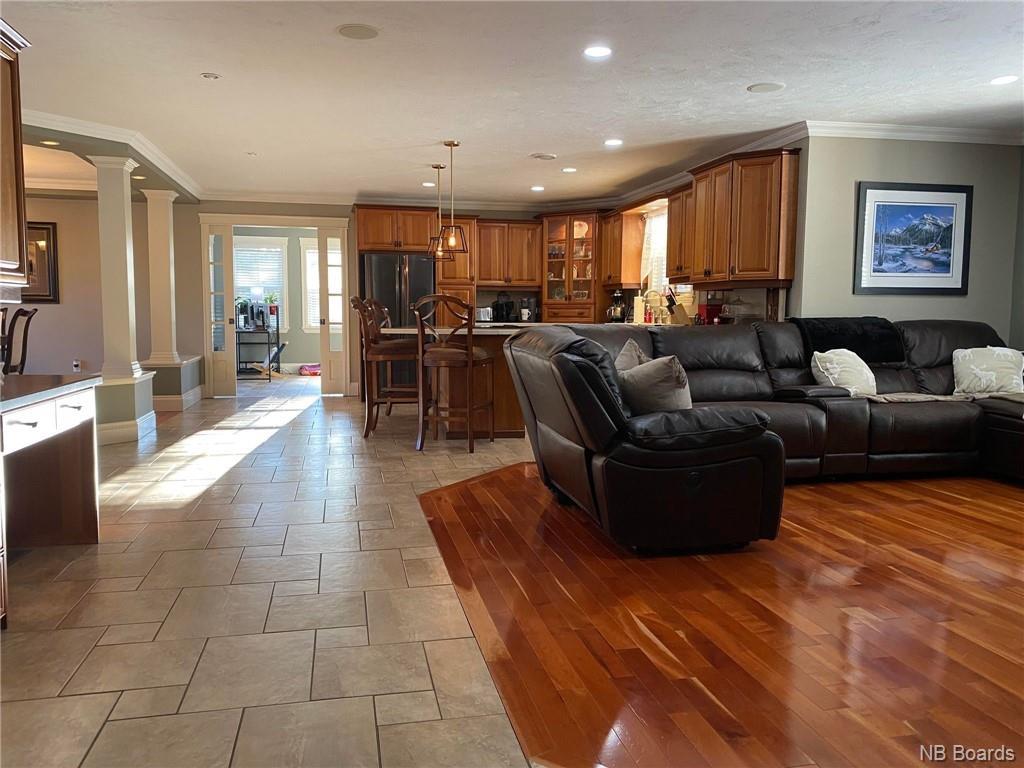 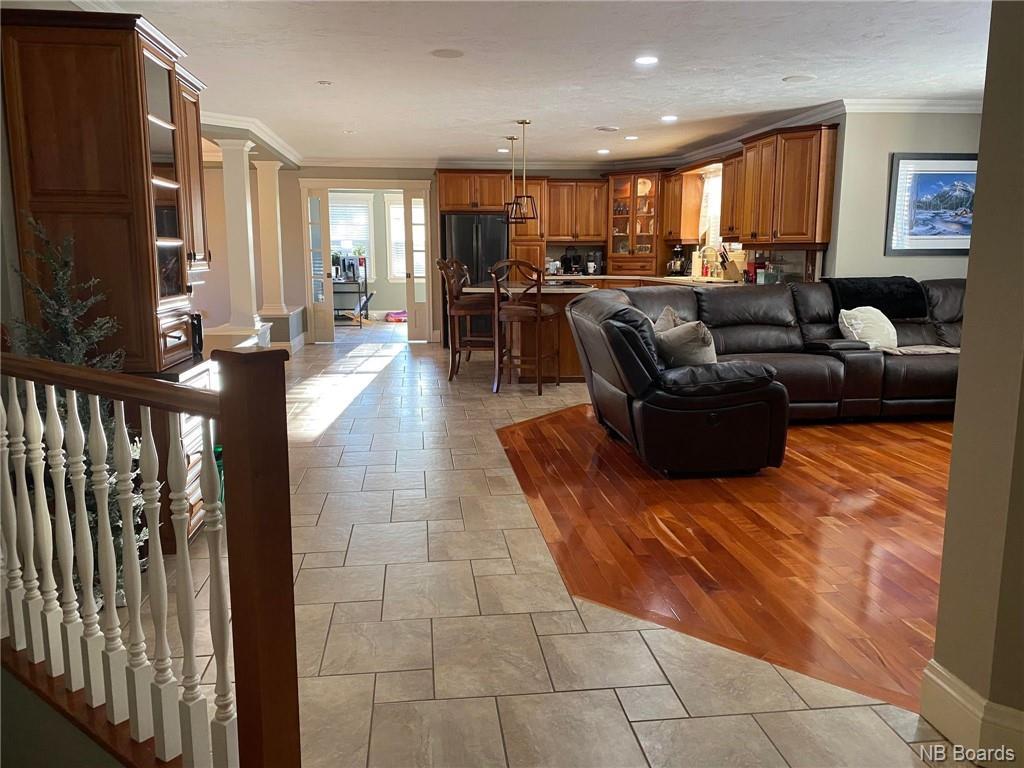 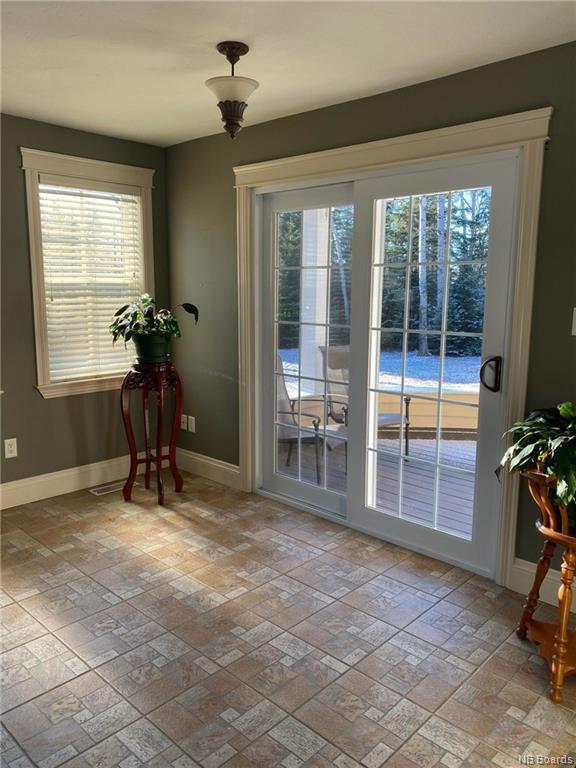 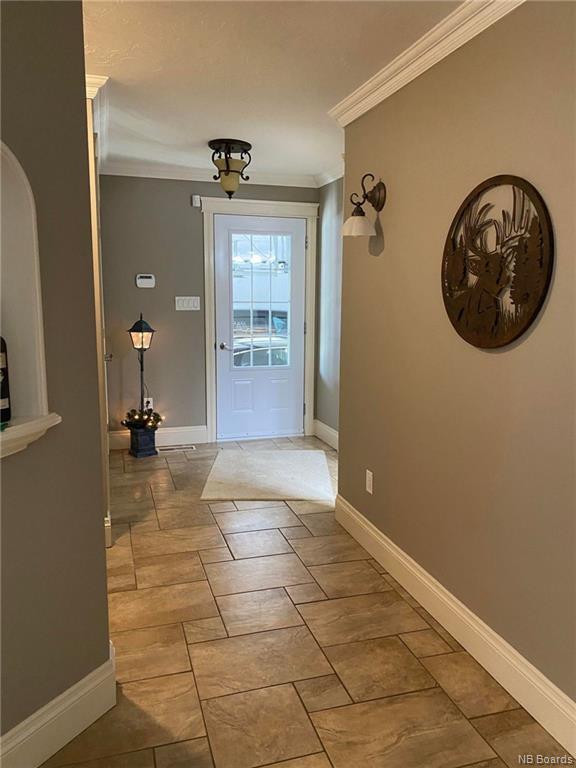 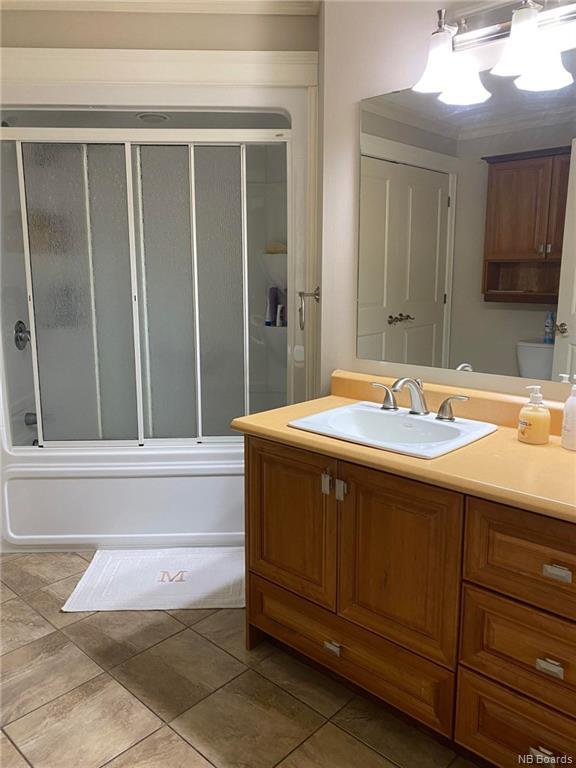 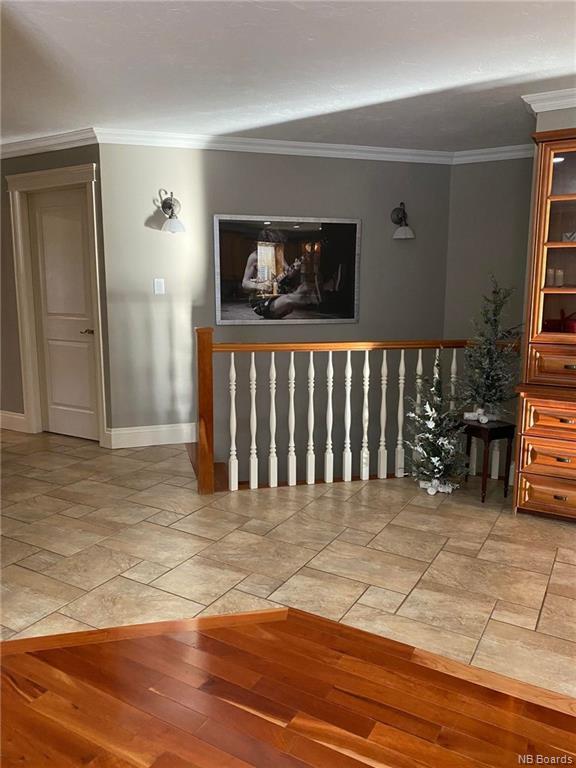 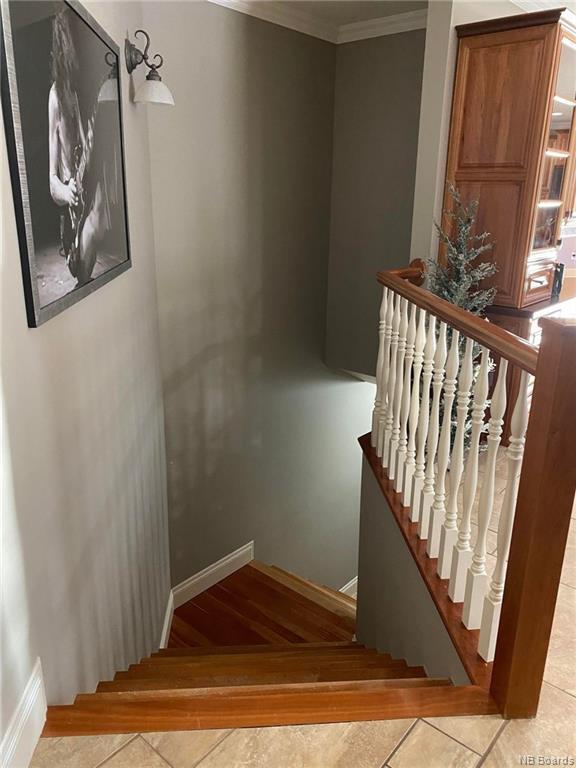 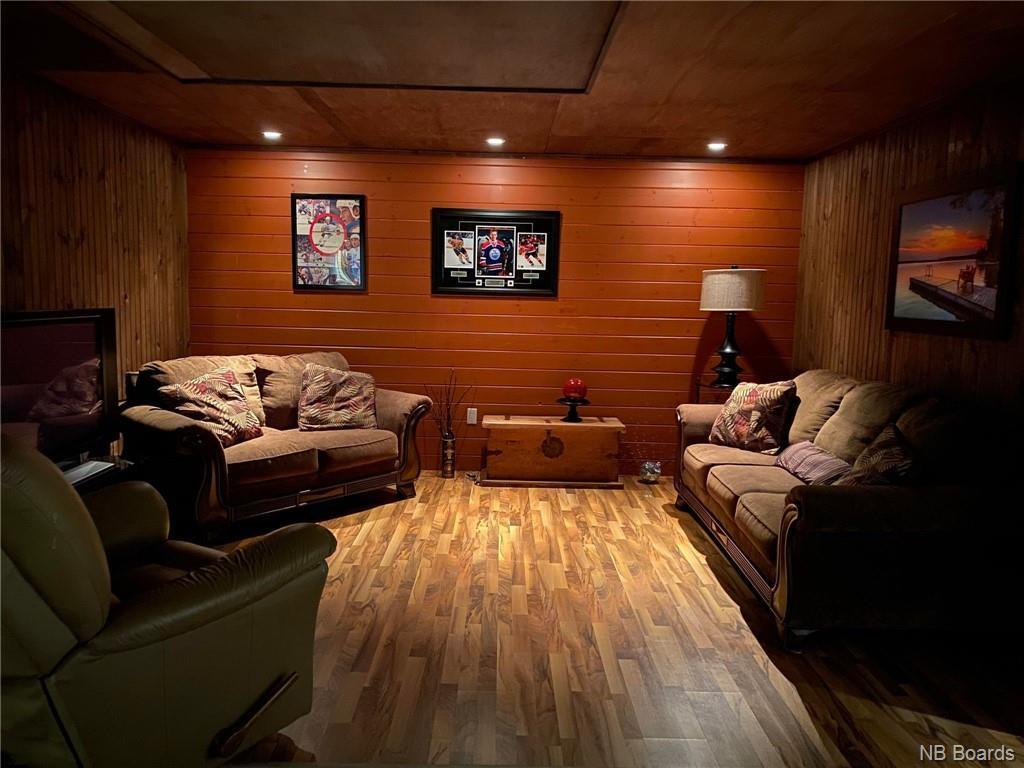 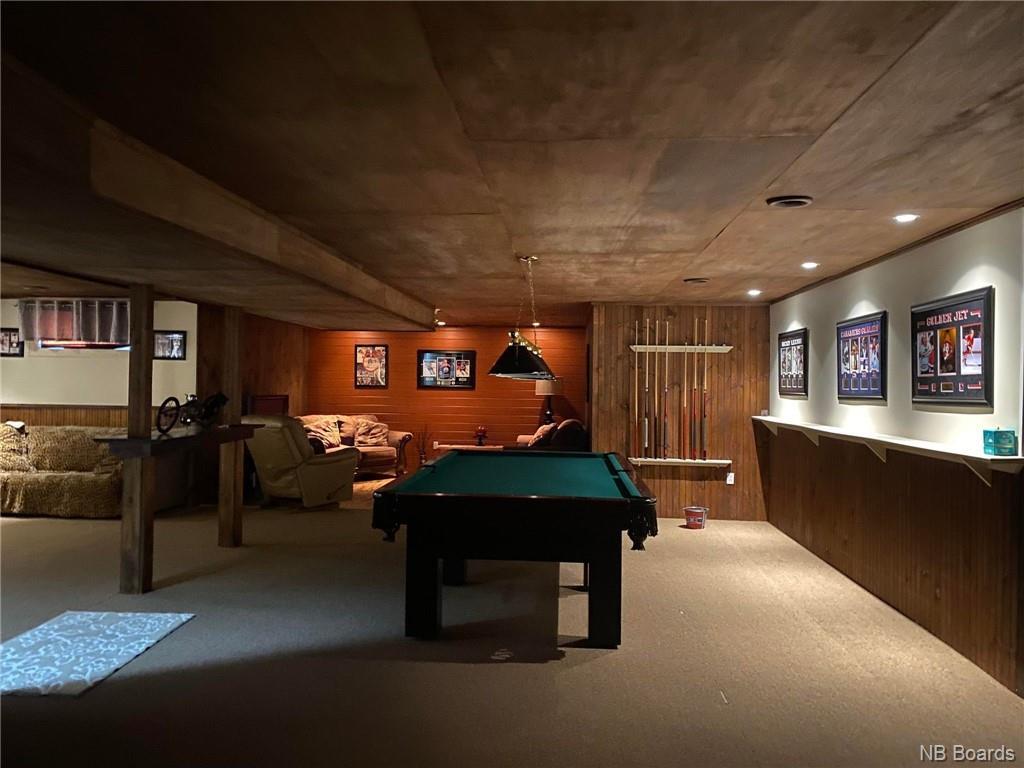 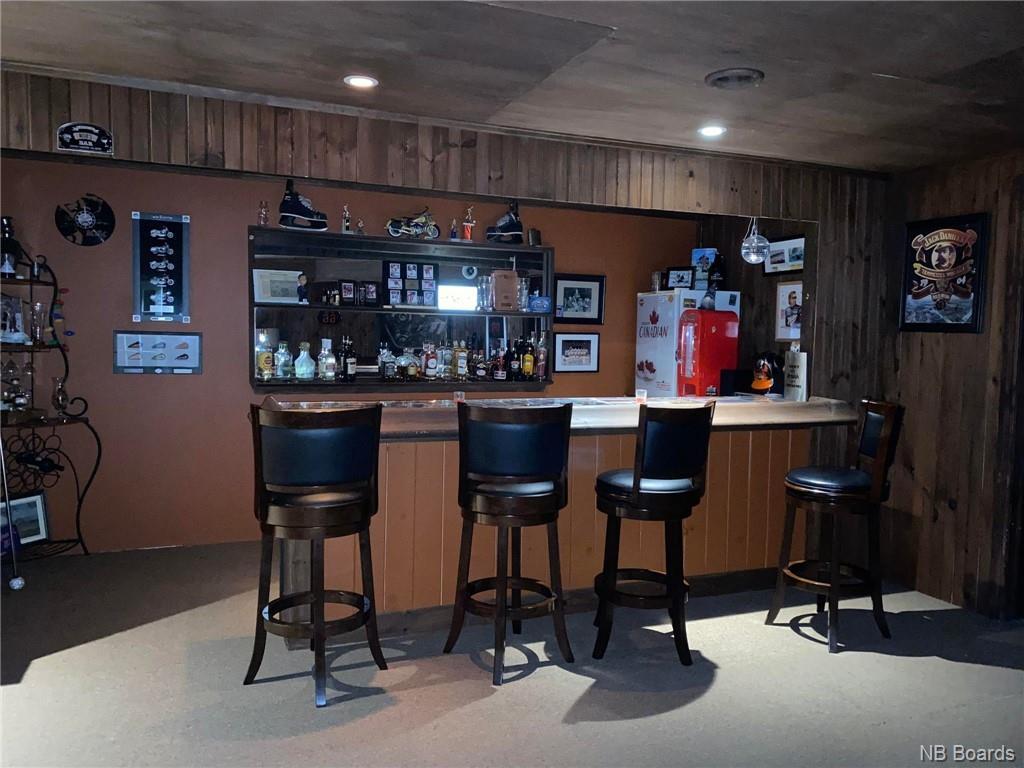 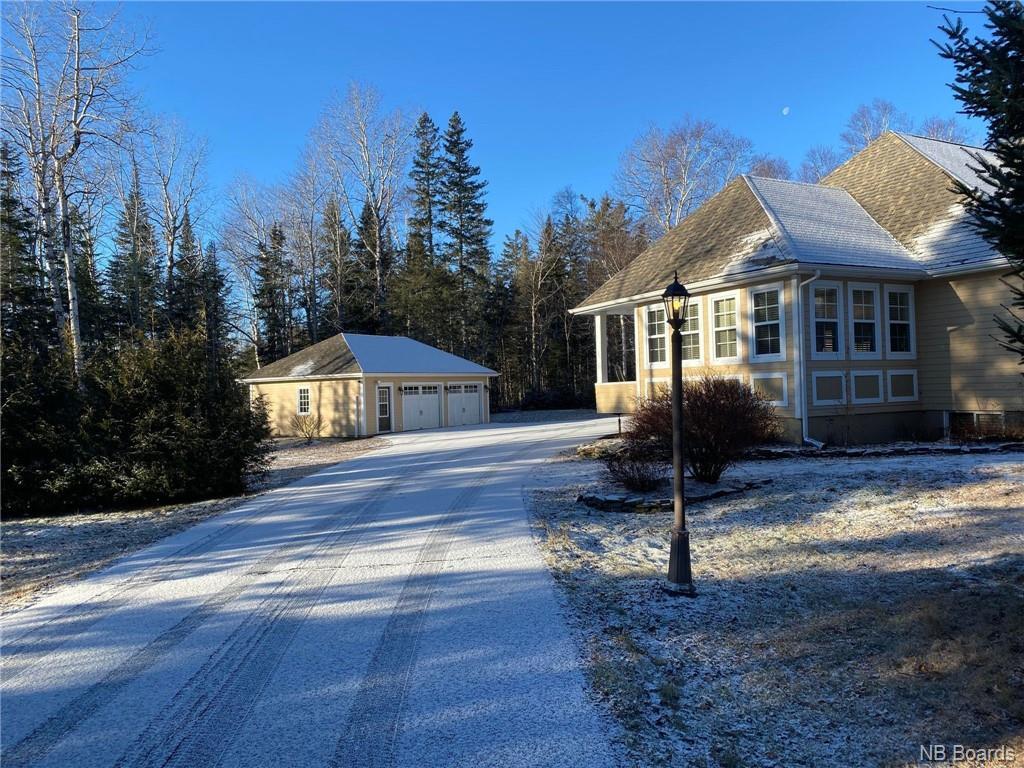 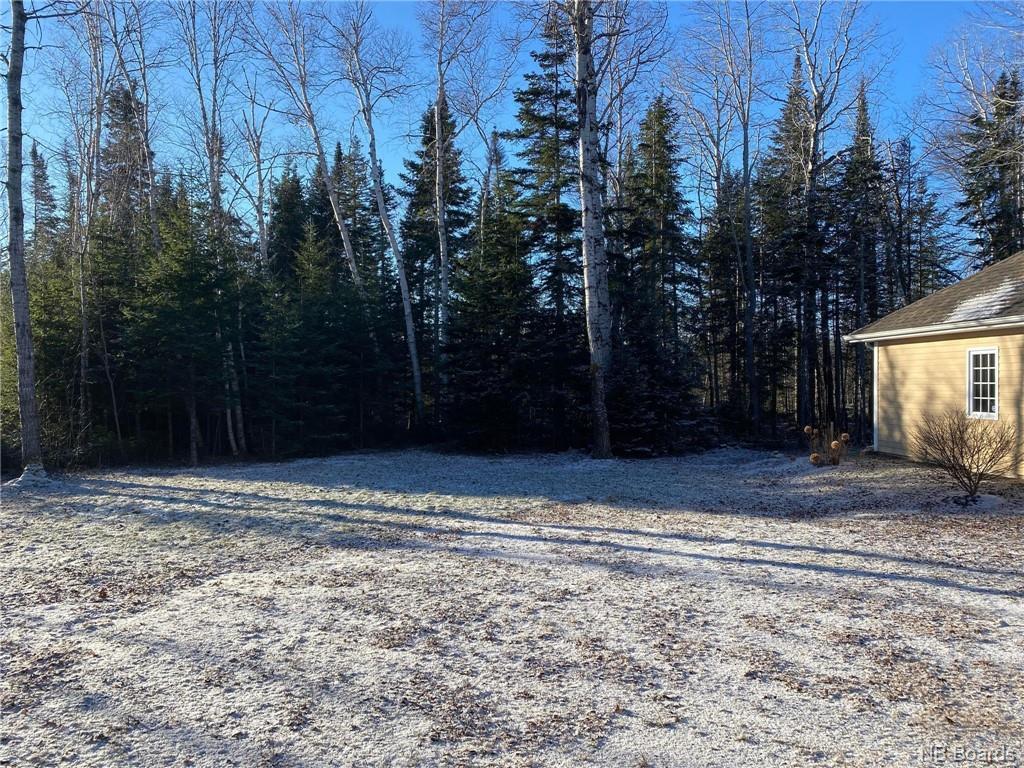