Stunning views. Property is located high on the hill, with amazing ocean views of the Tahsis inlet. This home has a great layout, with 3 Bedrooms, 1 full bath, large living room, plus a good-sized laundry/mudroom and eat in a kitchen where you can look at the ocean while having a meal. Newer vinyl windows are large and let a lot of natural light in. There is original thick hardwood in the bedrooms and living room. For heating there is an electric/wood furnace that was last serviced in 2018. The unfinished basement has power and electricity, a good place to do your tinkering at the work bench. The house backs onto the forest so it is nice and private, a perfect oasis for the right person with the skills and imagination and wants a project. This property is sold as is where is. (id:26763)

The freshest crime data from Statistics Canada are from 2020. There were 113 crime incidents. The overall crime rate is 5,842.81. Rate is the amount of incidents per 100,000 population. Comparing to other Canadian cities it has Below Average rate in 2020. Year by year change in the total crime rate is -10.11%

The closest Bus station is Eagle Dr at Seahawk Dr in 99.02 km away from this MLS® Listing.

Unemployment rate in the area around Listing # 909536 is 13.3 which is High in comparison to the other province neighbourhoods.

This real estate is located in Tahsis/Zeballos where population change between 2011 and 2016 was -21.5%. This is Low in comparison to average growth rate of this region.

Average age of the population is 53.1. This percentage is High in comparison to other BC cities.

Average Owner payments are Low in this area. $376 owners spent in average for the dwelling. Tenants are paying $ in this district and it is comparing to other cities.

6.9% of Population in this district are Renters and it is Low comparing to other BC cities and areas.

0% of all population in the area around this property using Public Transport which is , 83.3% of using population are using Cars, which is Average. 0% of people using Bicycles and it is . 25% of population are walking which is High 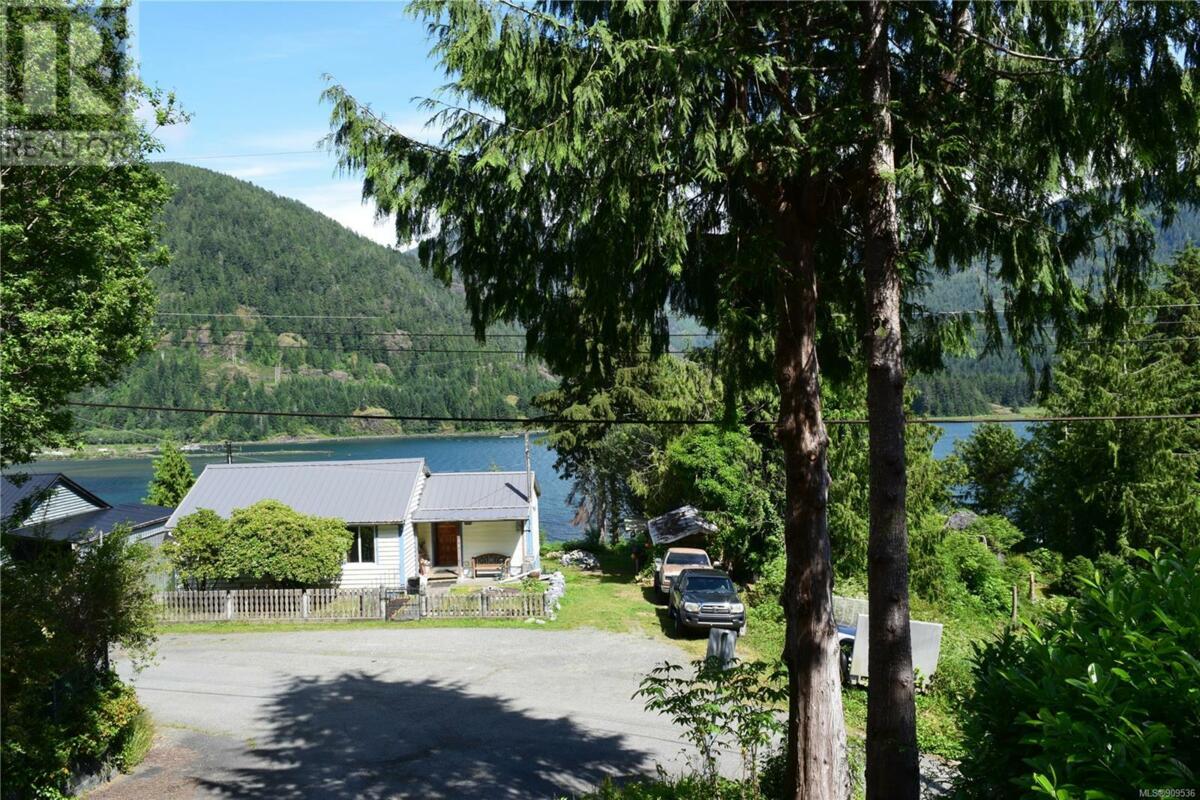 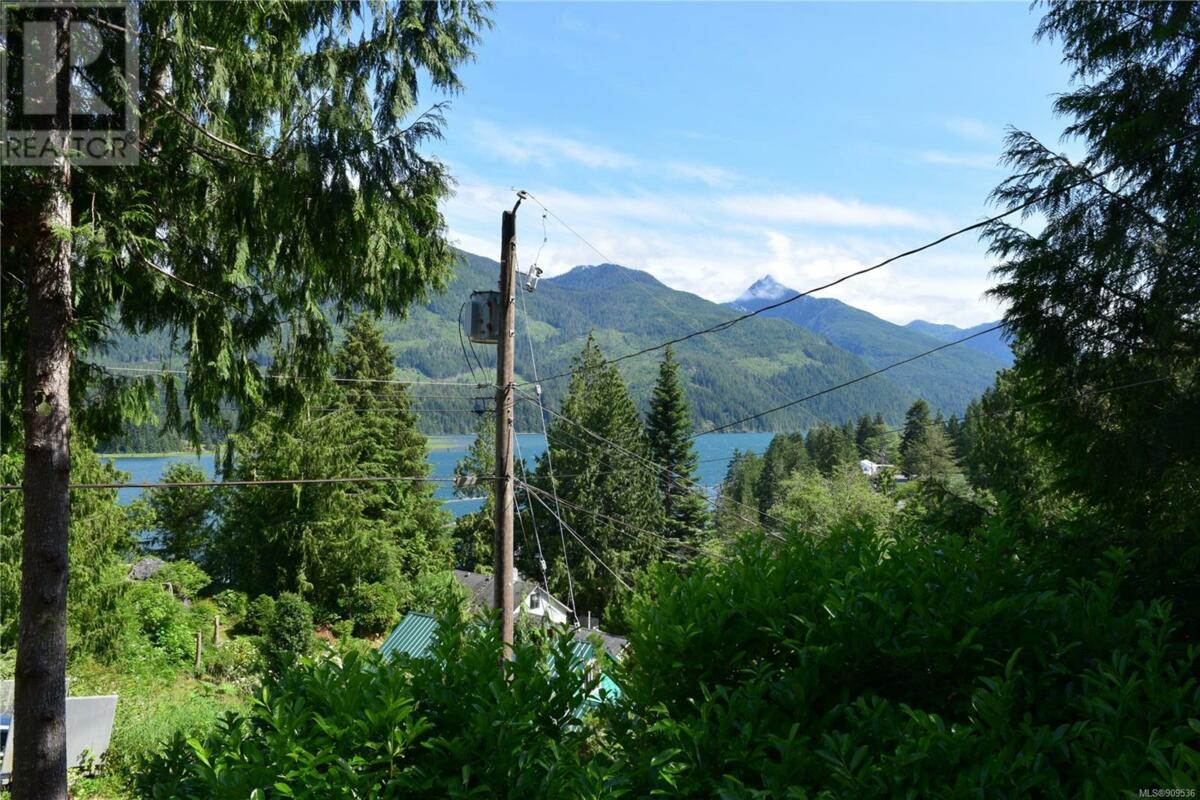 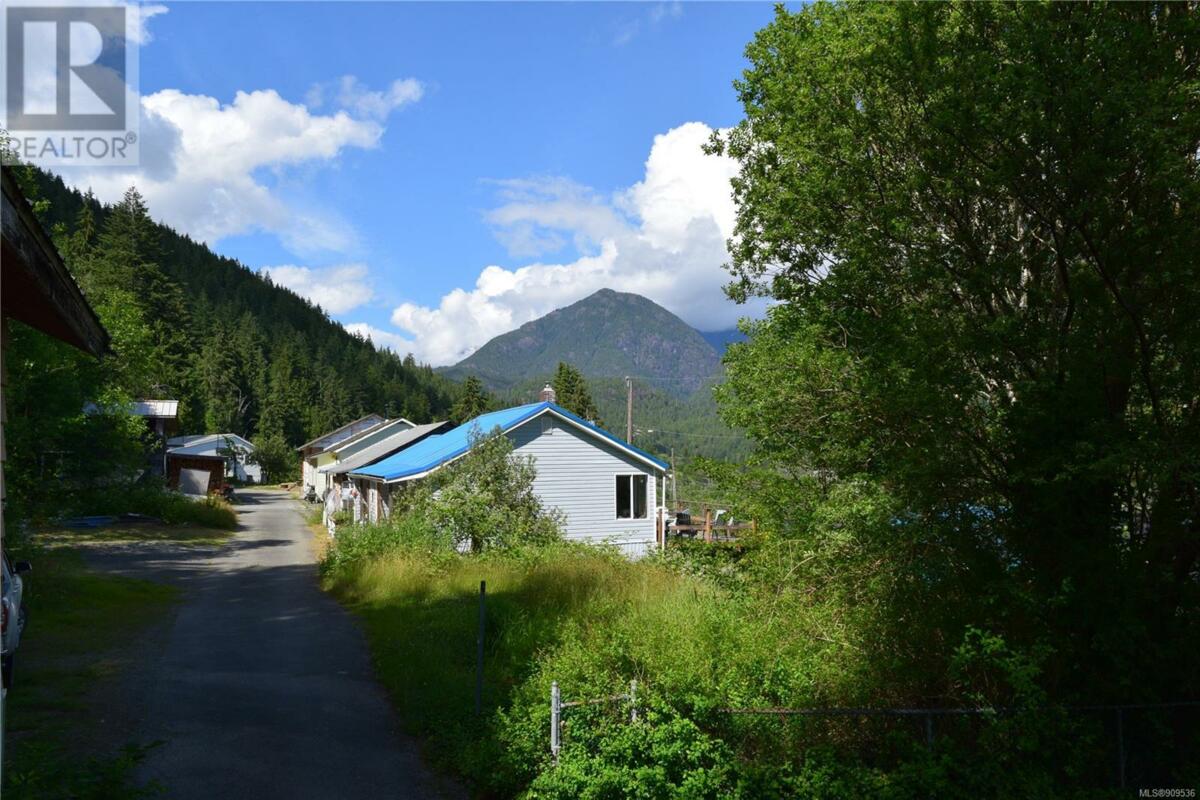 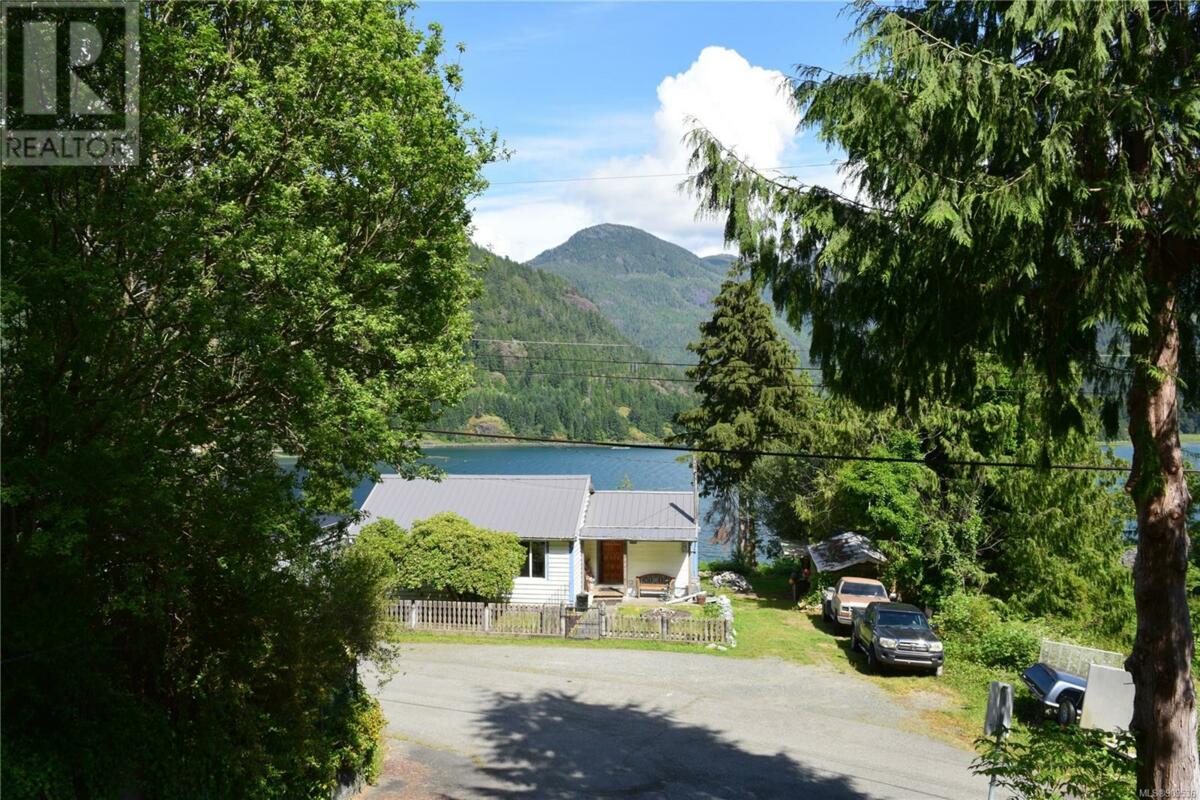 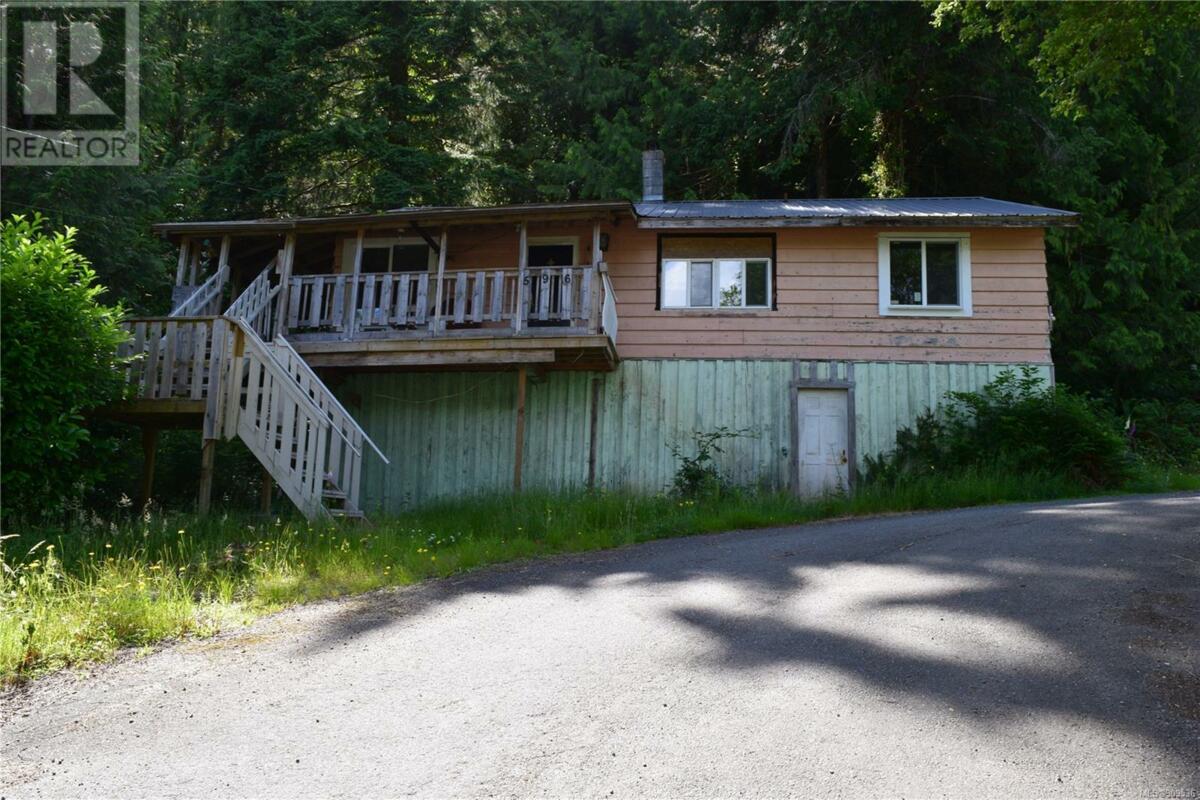 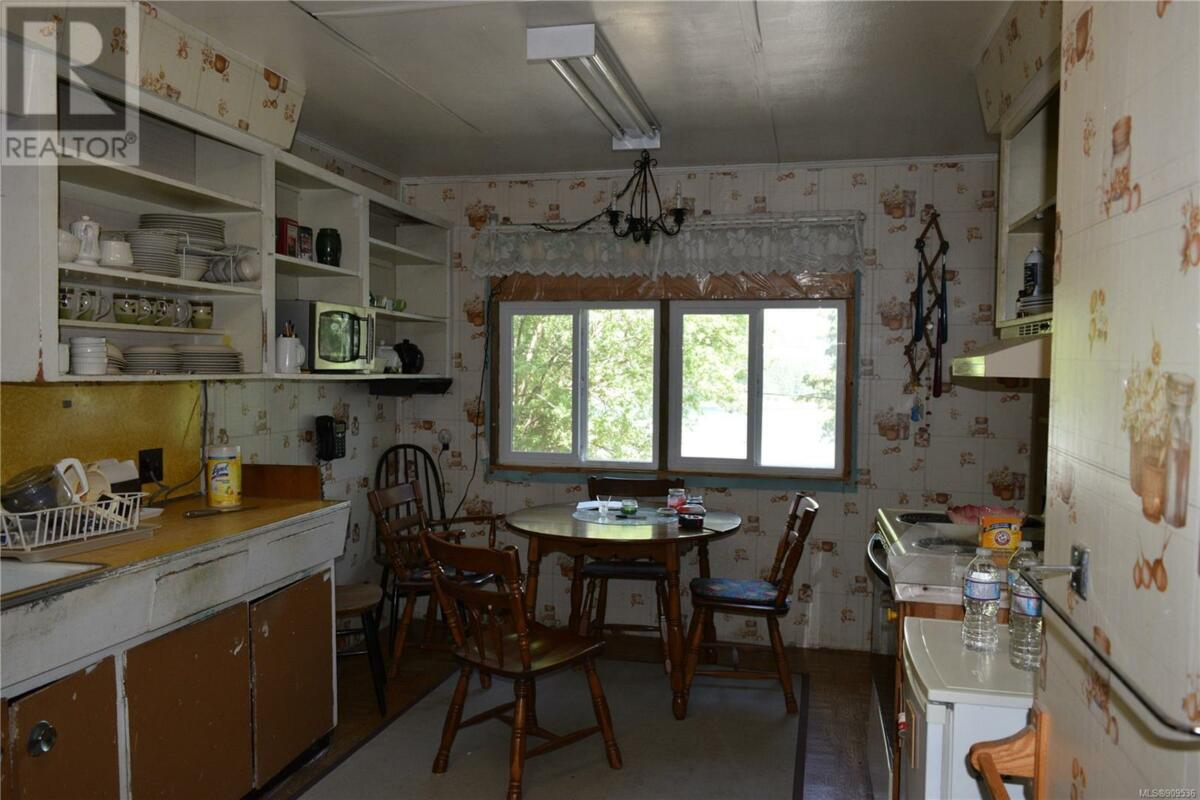 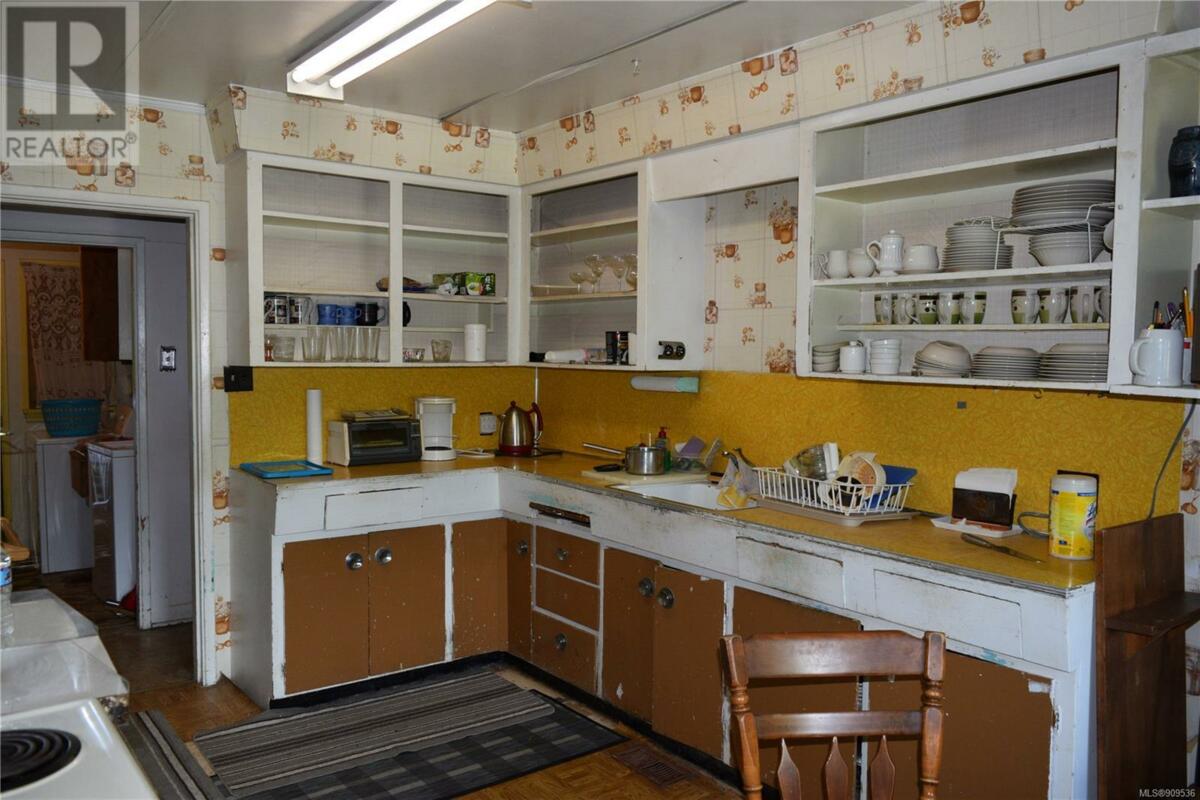 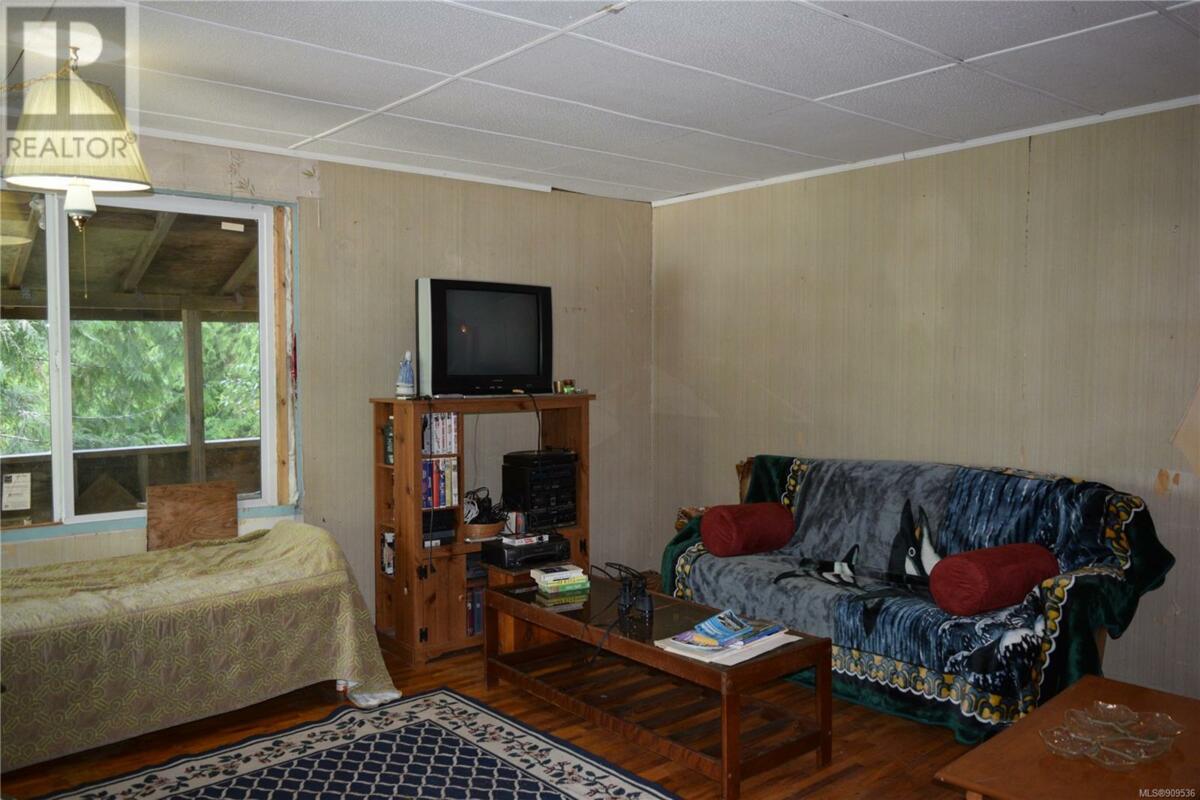 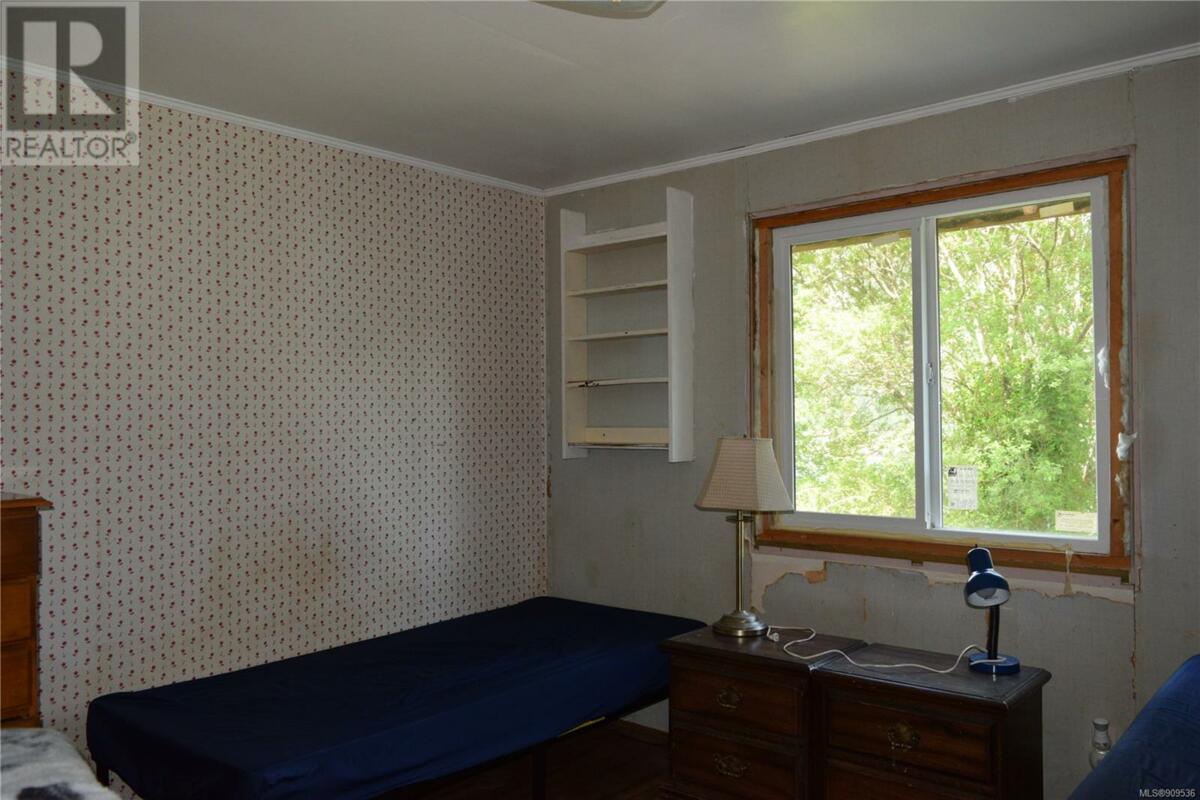 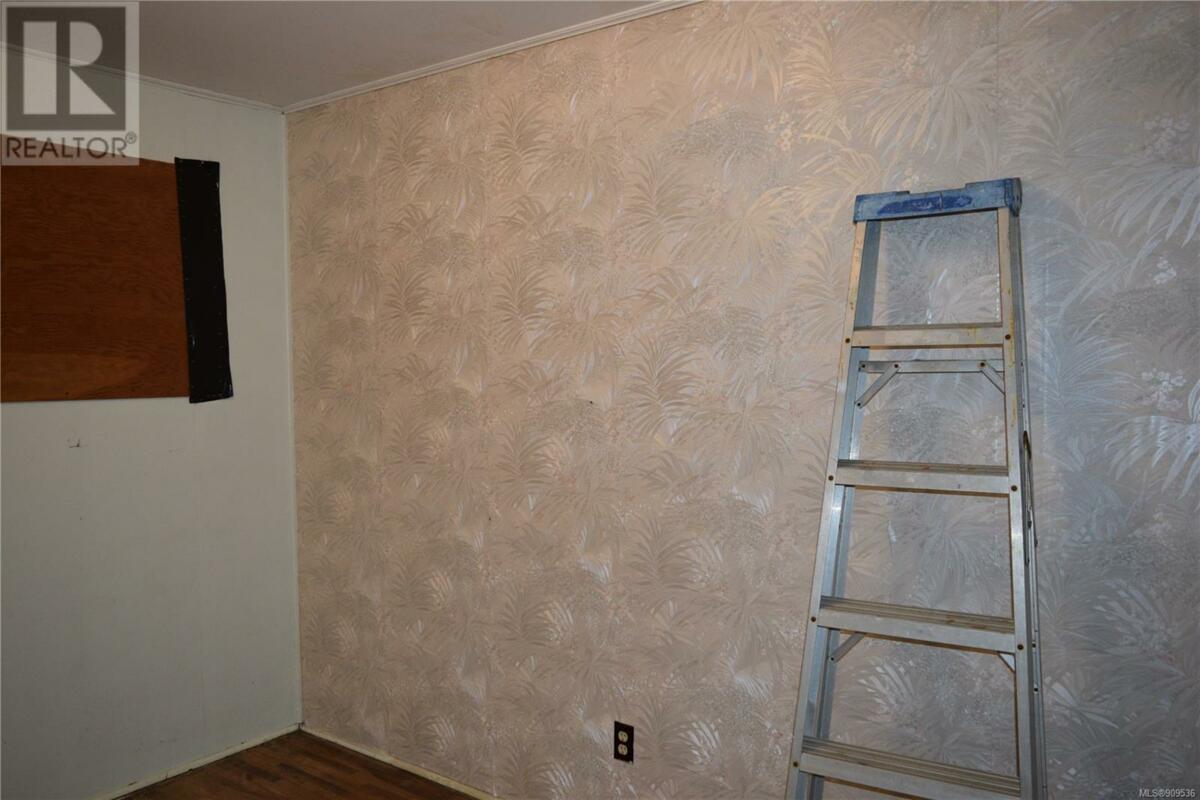 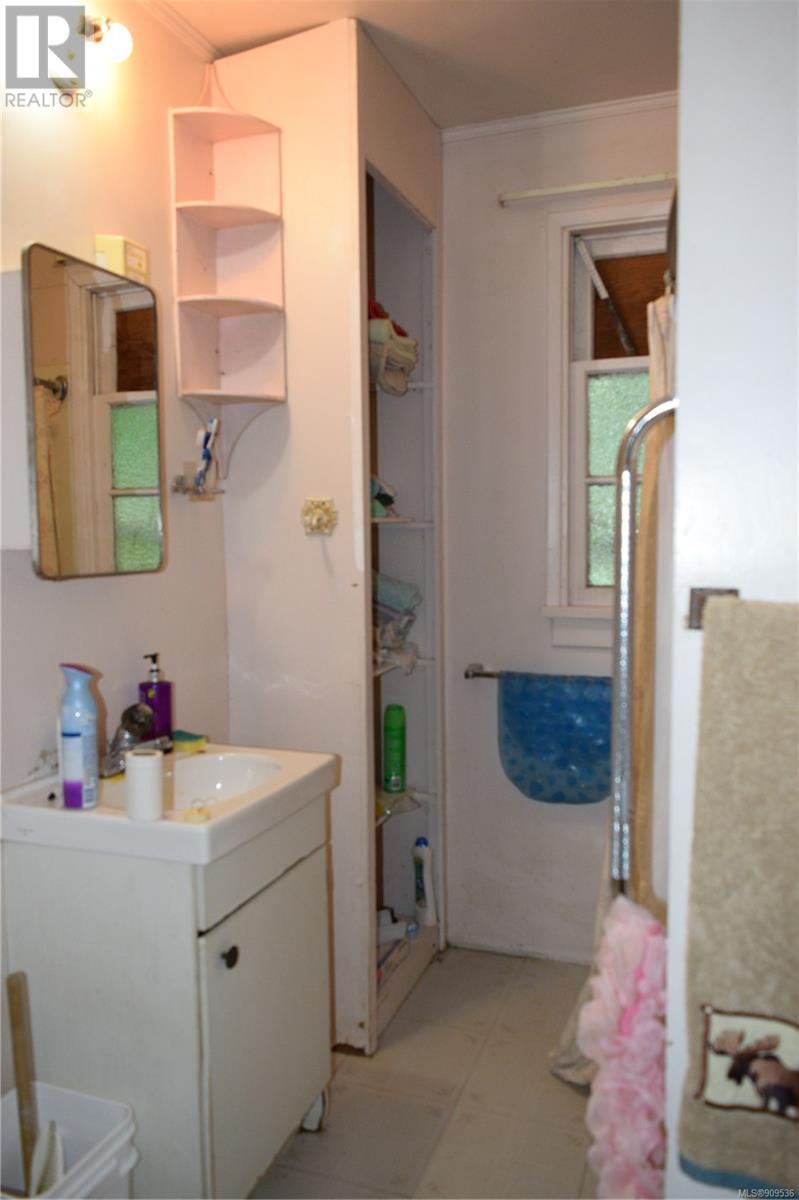 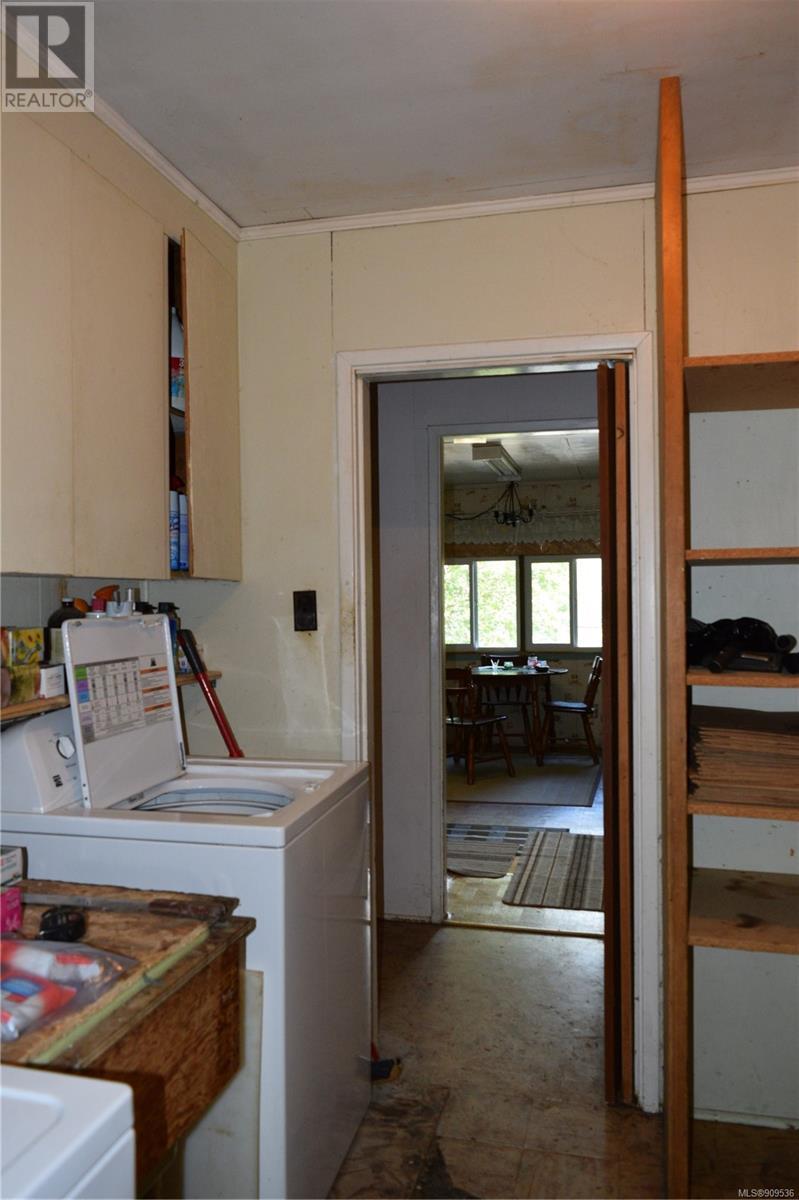 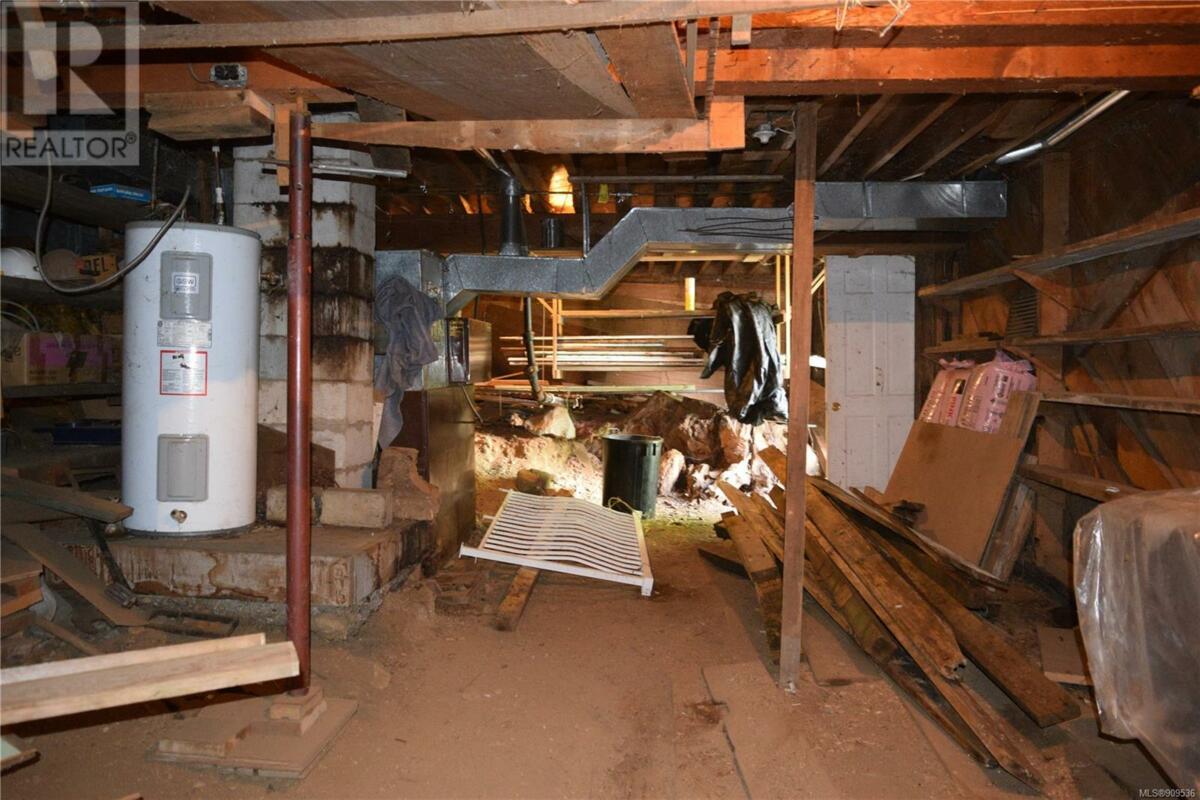 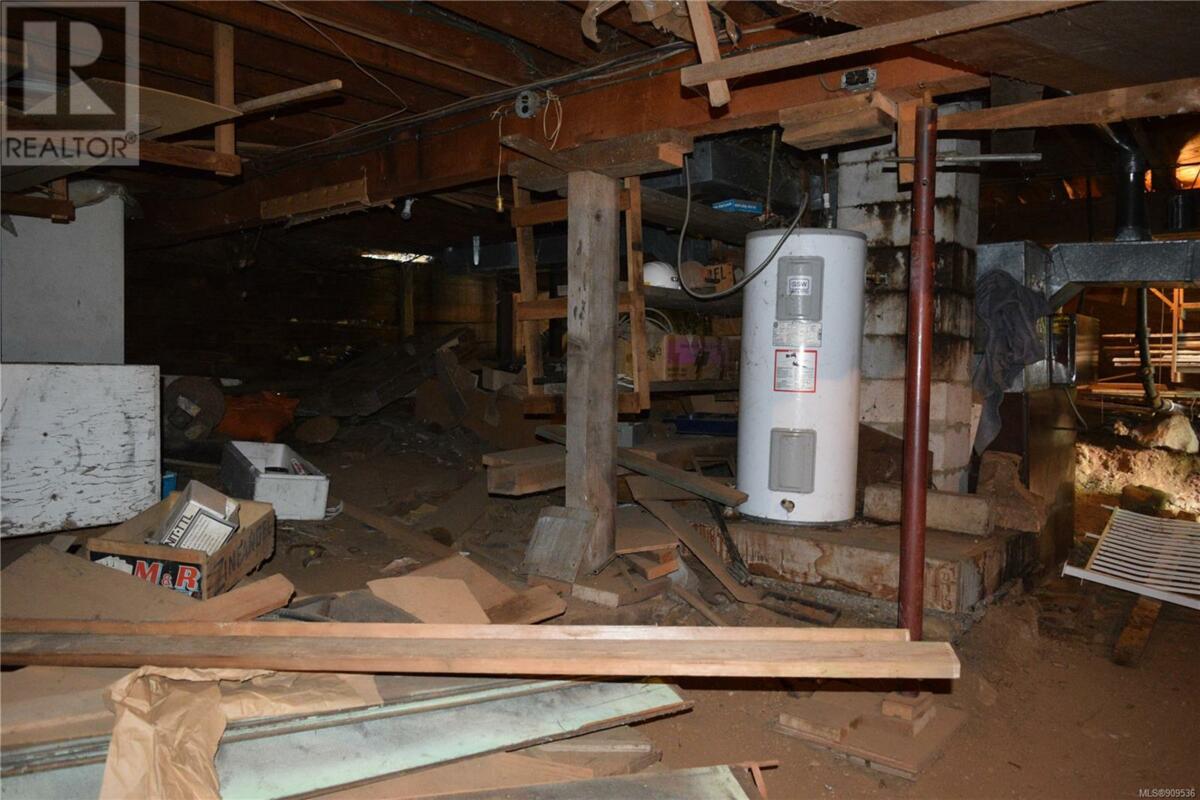