Best Views on PEI...This one of a kind property located in scenic French River boasts stunning views from every direction. This property is just minutes from beautiful white sand beaches and championship golf courses. Located on top of a hill you can see the Gulf of St. Lawrence, New London Bay, French River Harbour and the dunes in Cavendish. It is surveyed and ready for you to build your dream cottage on, perc 1 tested & underground electrical services. Once you see this property in Anne's land you will never forget it. Call today for your viewing. (id:26763)

The closest Bus station is Stockman Drive & Miller Drive in 35.94 km away from this MLS® Listing.

Unemployment rate in the area around Listing # 202221912 is 16.2 which is High in comparison to the other province neighbourhoods.

This real estate is located in French River where population change between 2011 and 2016 was 0.1%. This is Average in comparison to average growth rate of this region.

Population density per square kilometre in this community is 11.2 which is Low people per sq.km.

Average size of families in the area is 2.6. This is Low number in comparison to the whole region. Percent of families with children is 38.6% and it is Low. % of Married or living common law is around 72.5% and it is High.

Average Owner payments are Below Average in this area. $940 owners spent in average for the dwelling. Tenants are paying $554 in this district and it is Low comparing to other cities.

11% of Population in this district are Renters and it is Below Average comparing to other BC cities and areas.

0% of all population in the area around this property using Public Transport which is , 97.5% of using population are using Cars, which is High. 0% of people using Bicycles and it is . 2.5% of population are walking which is Below Average 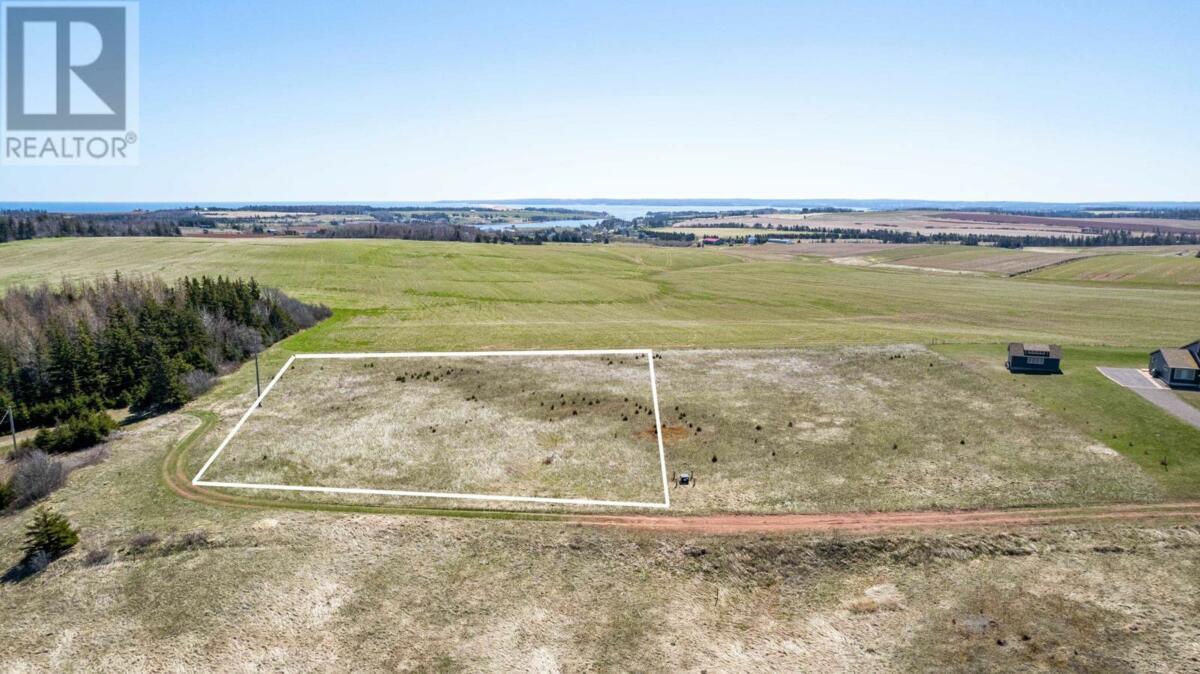 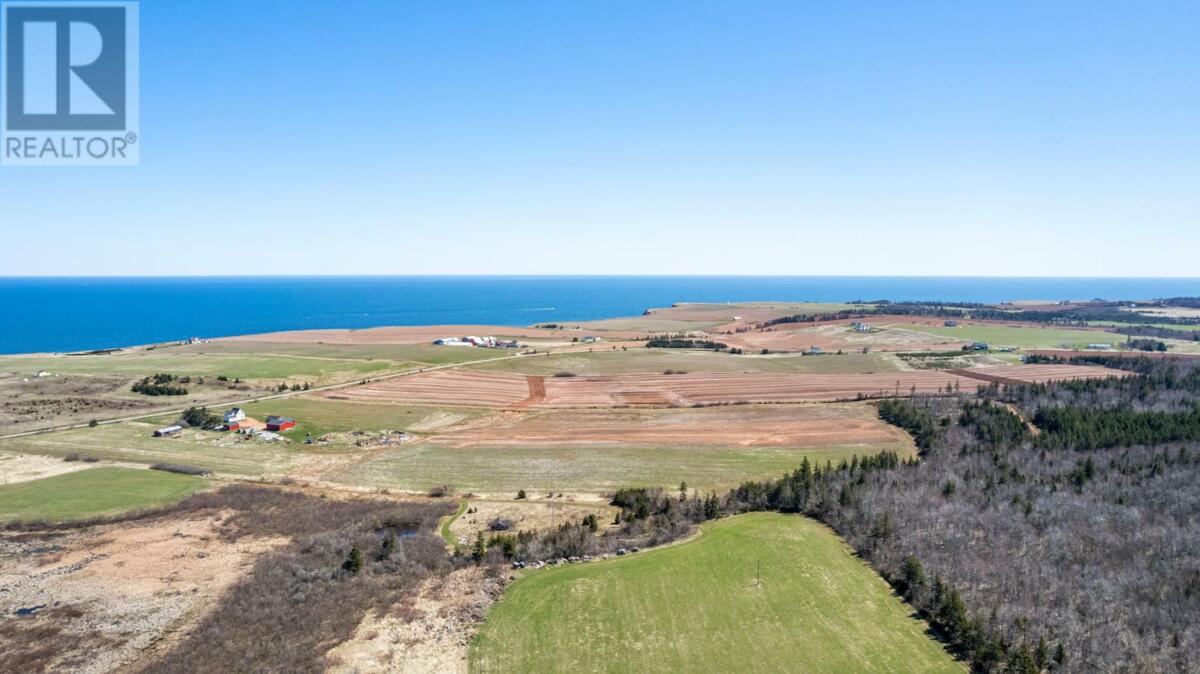 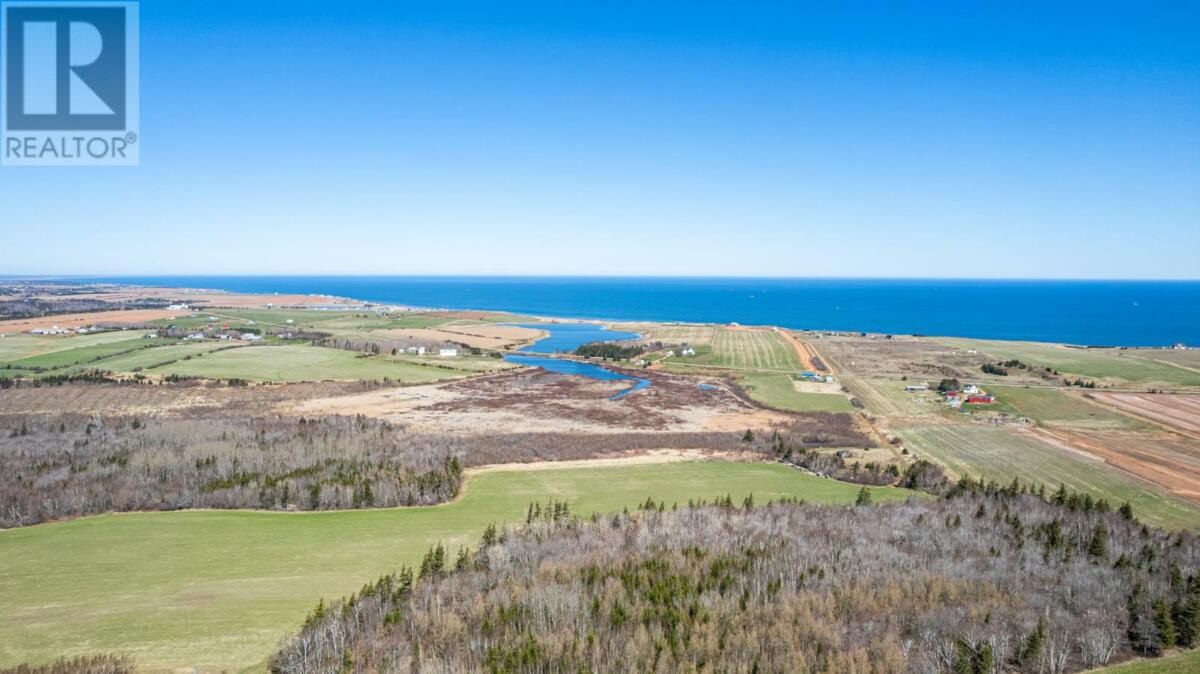 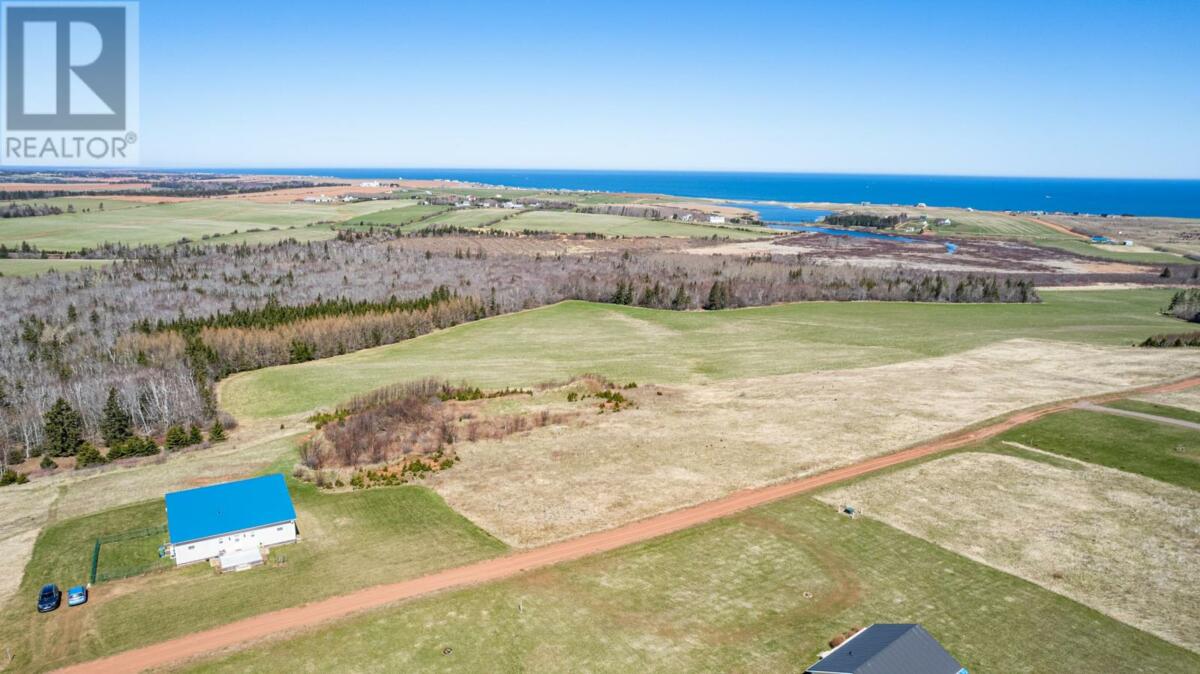 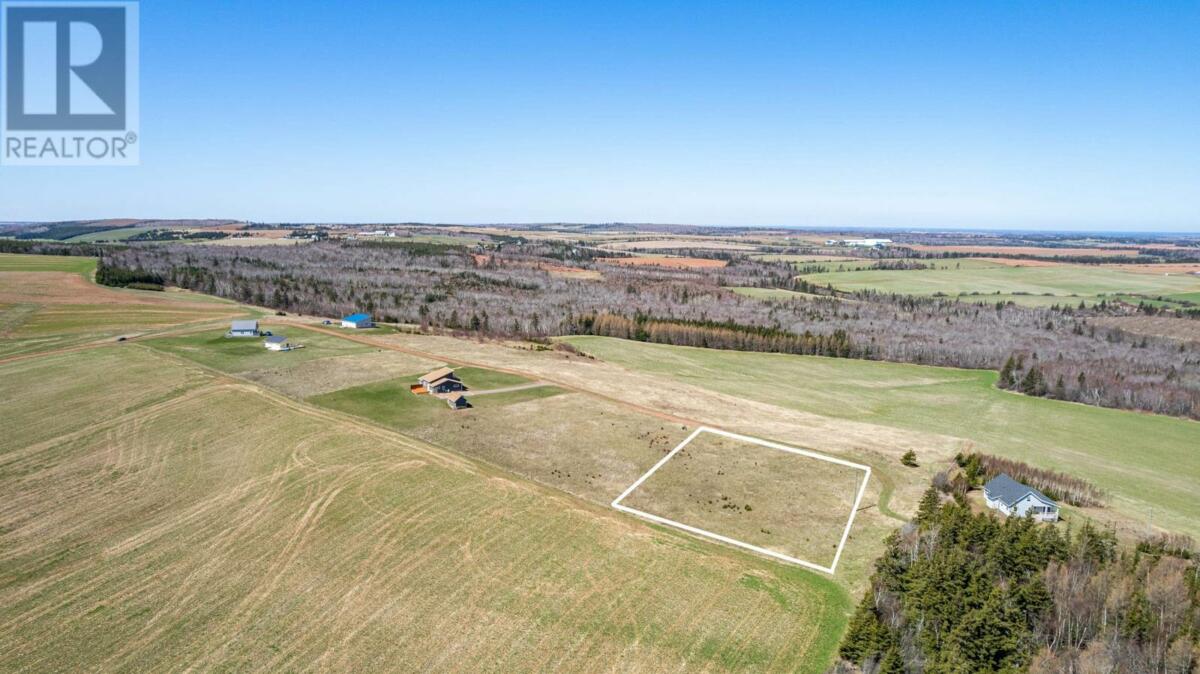 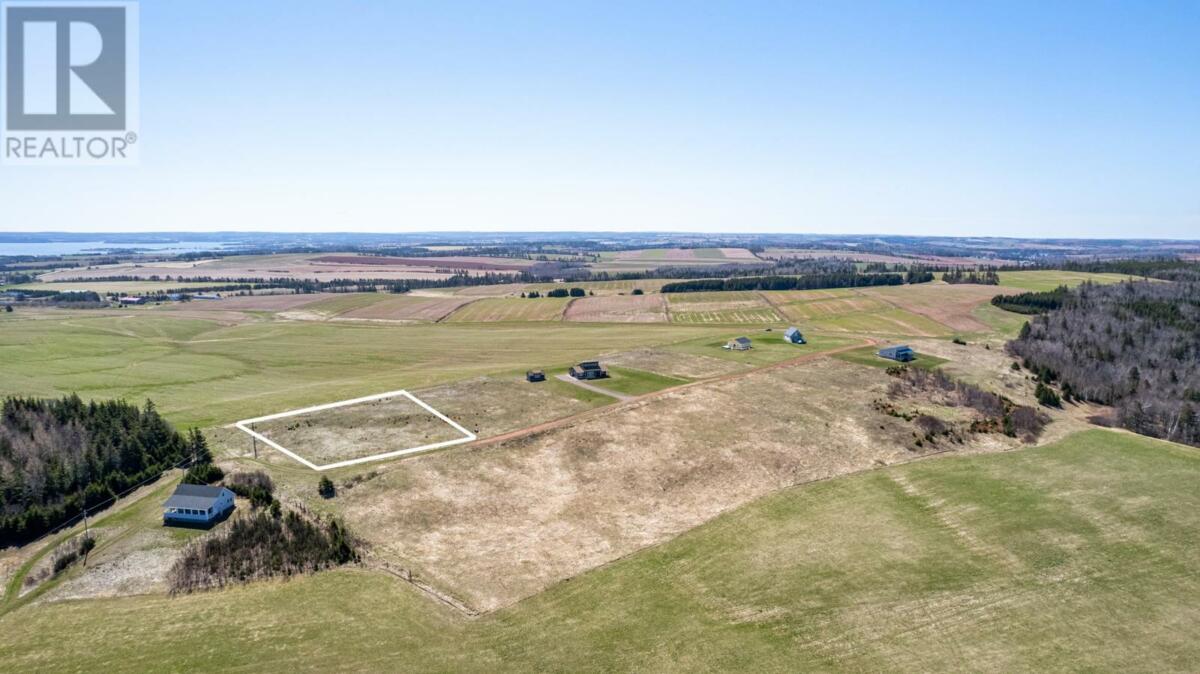 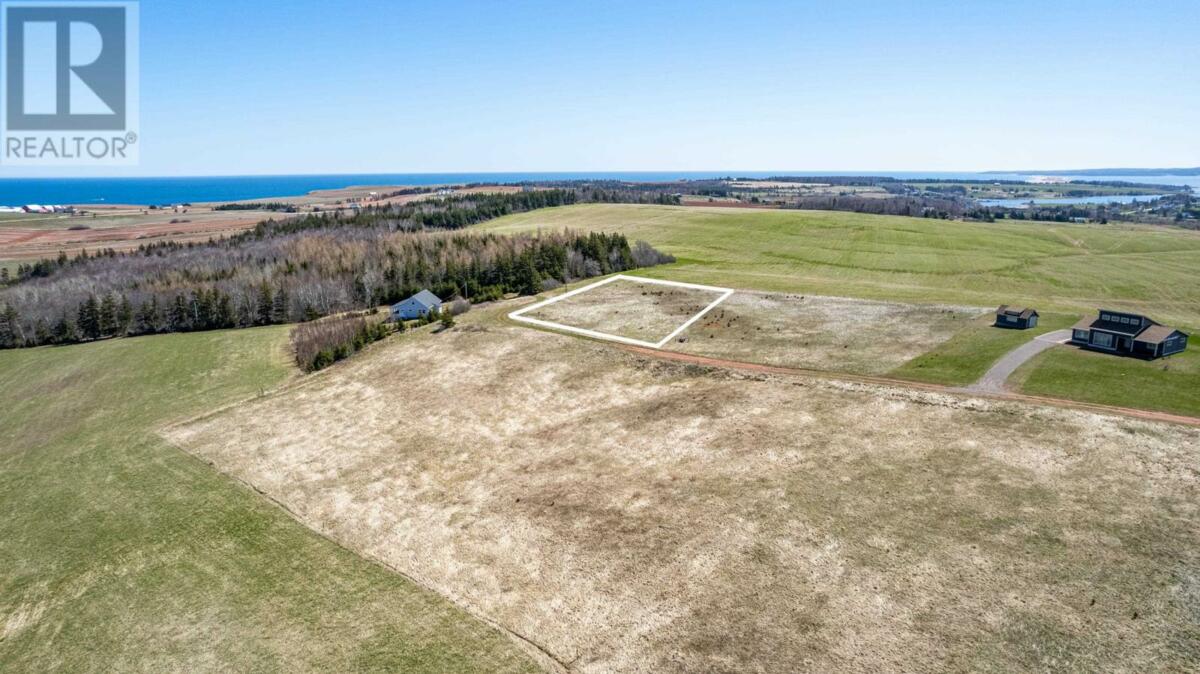 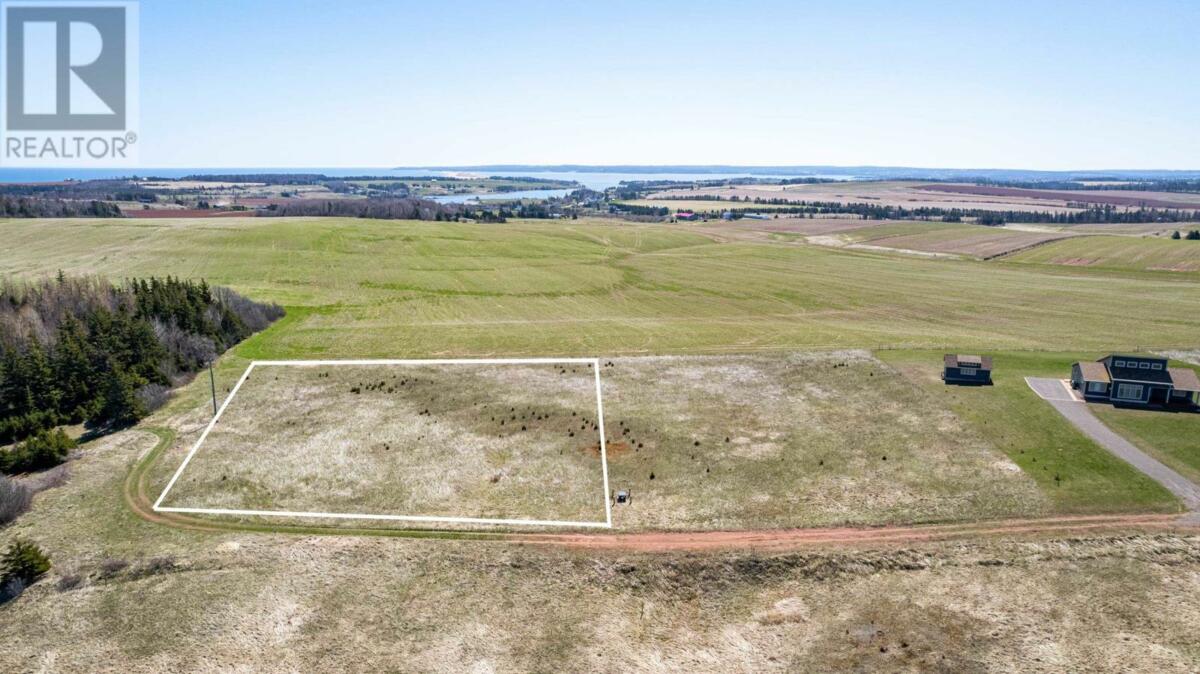 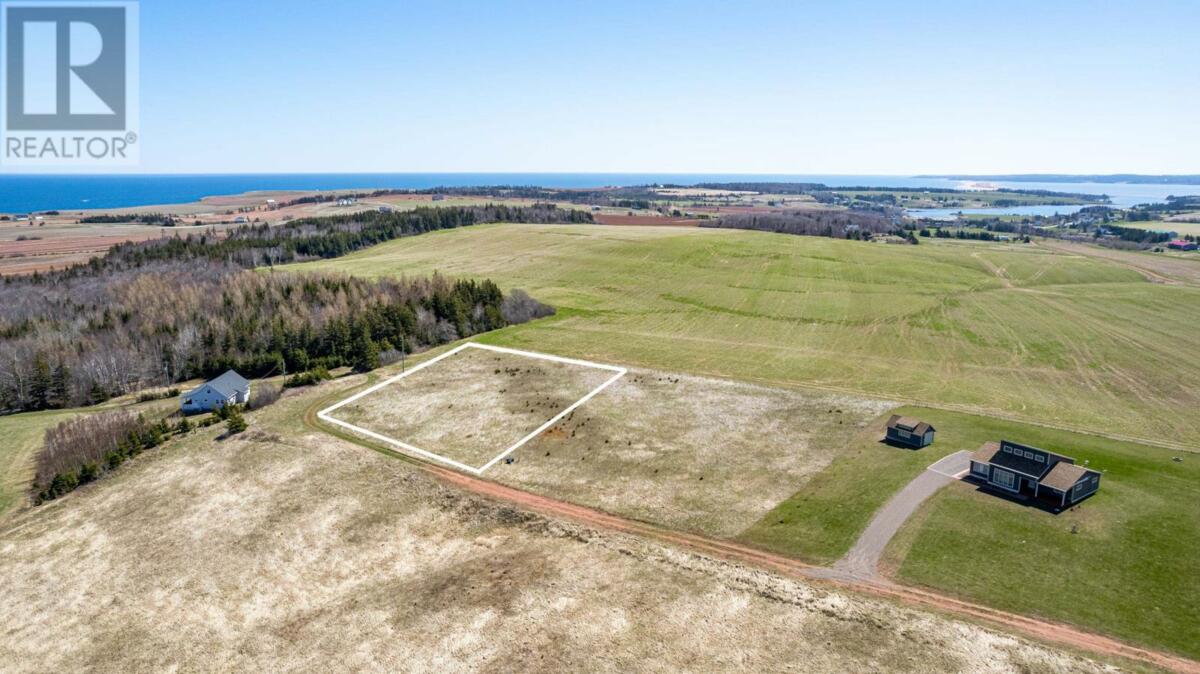 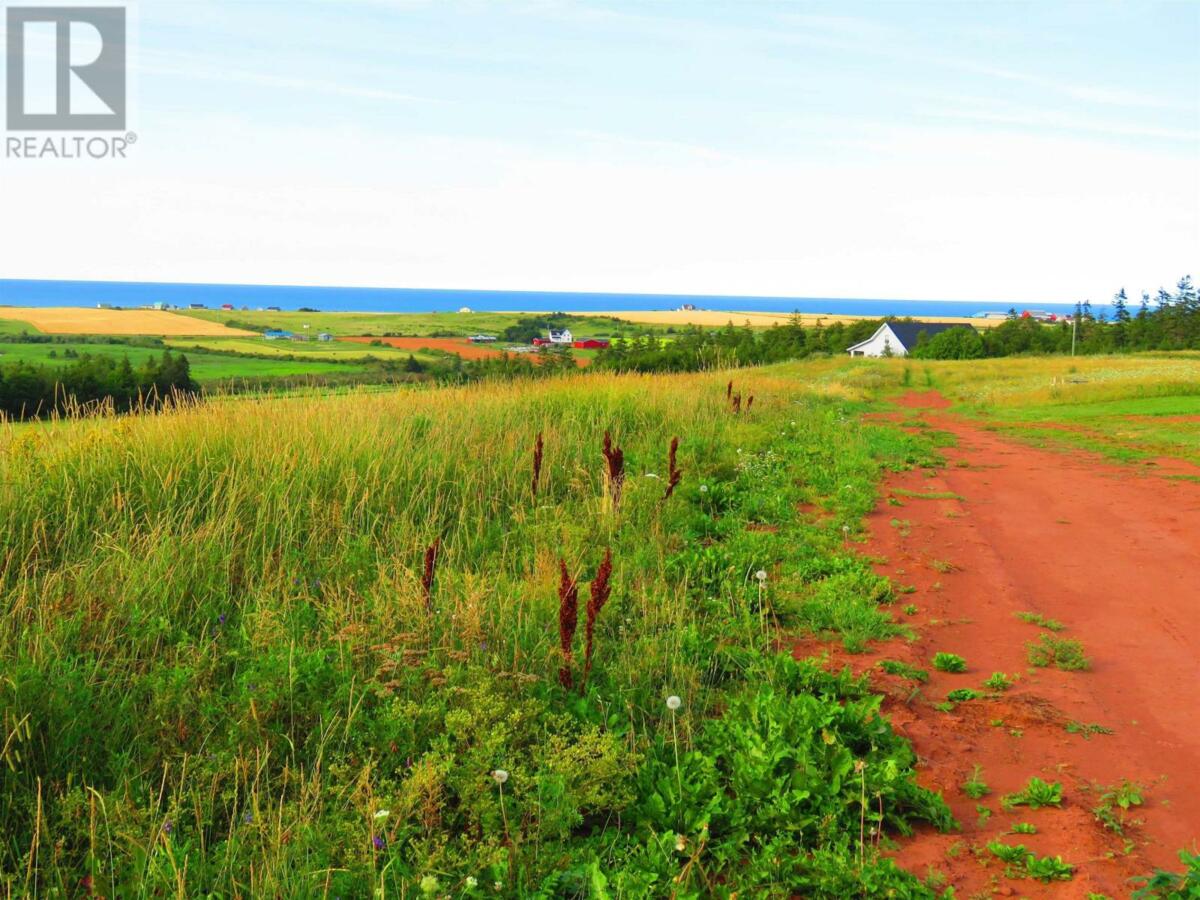 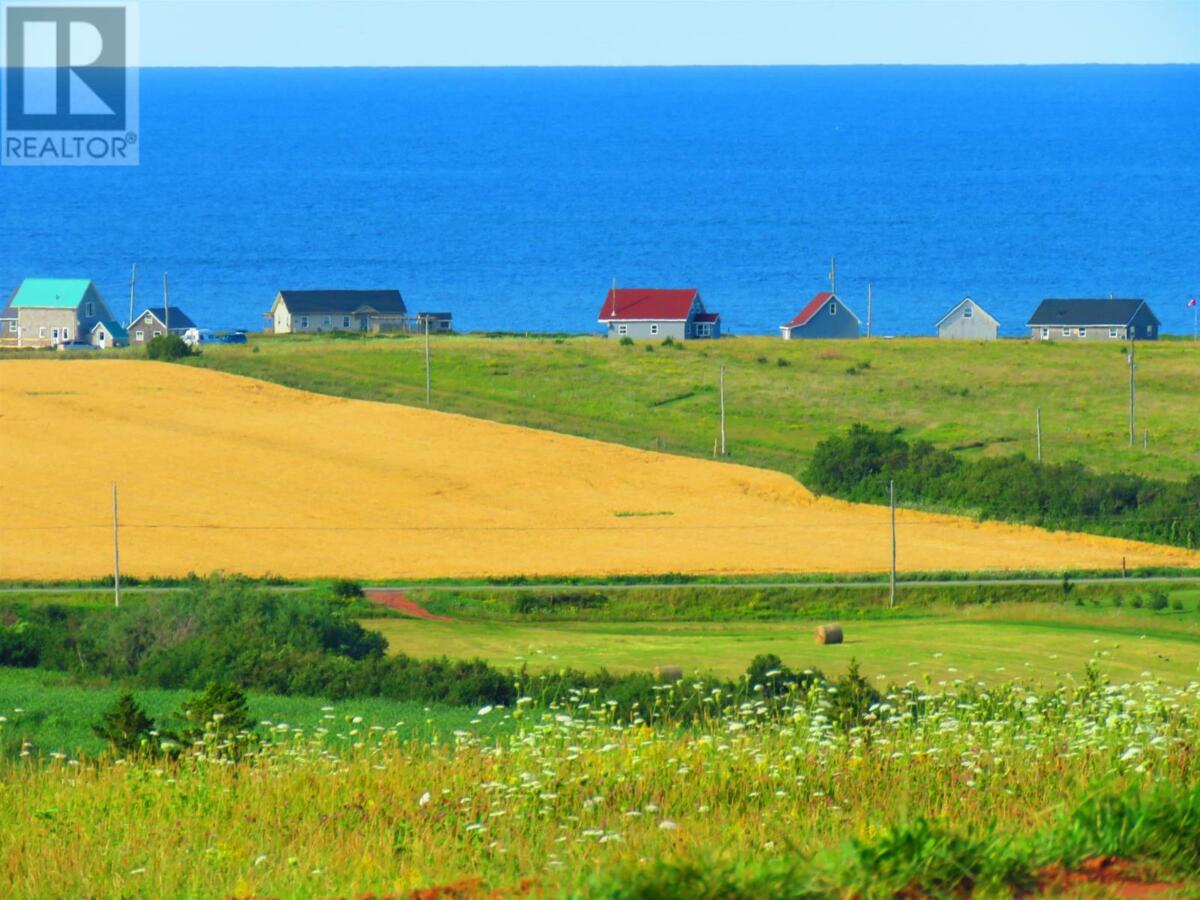 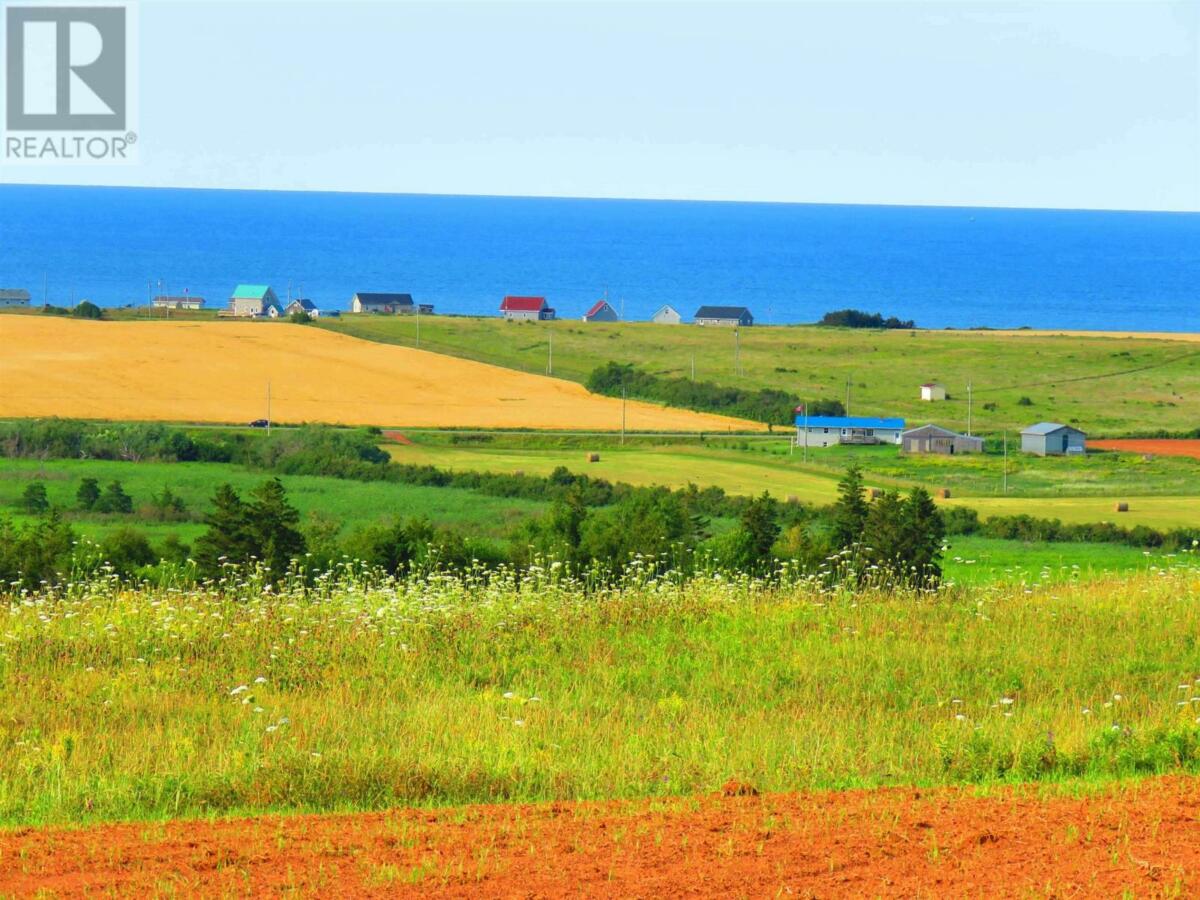 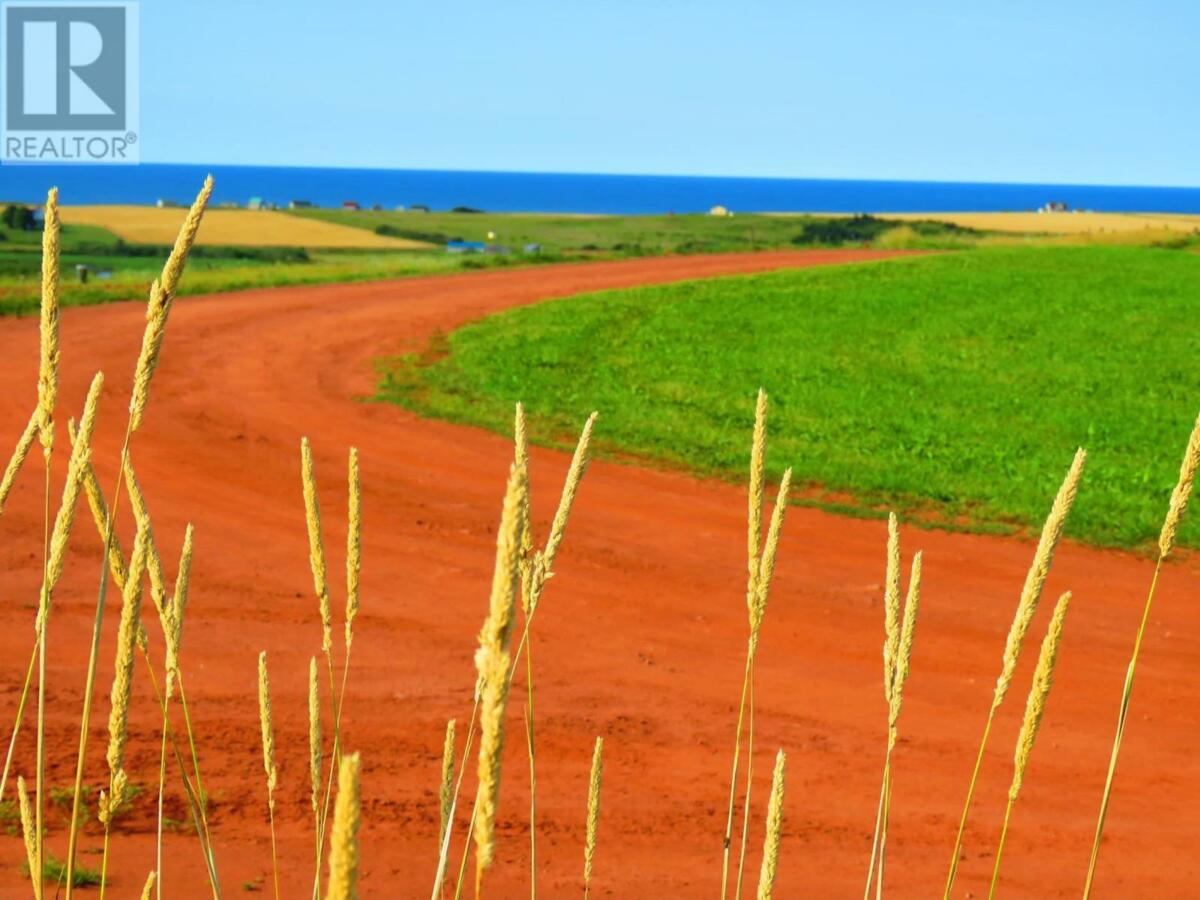 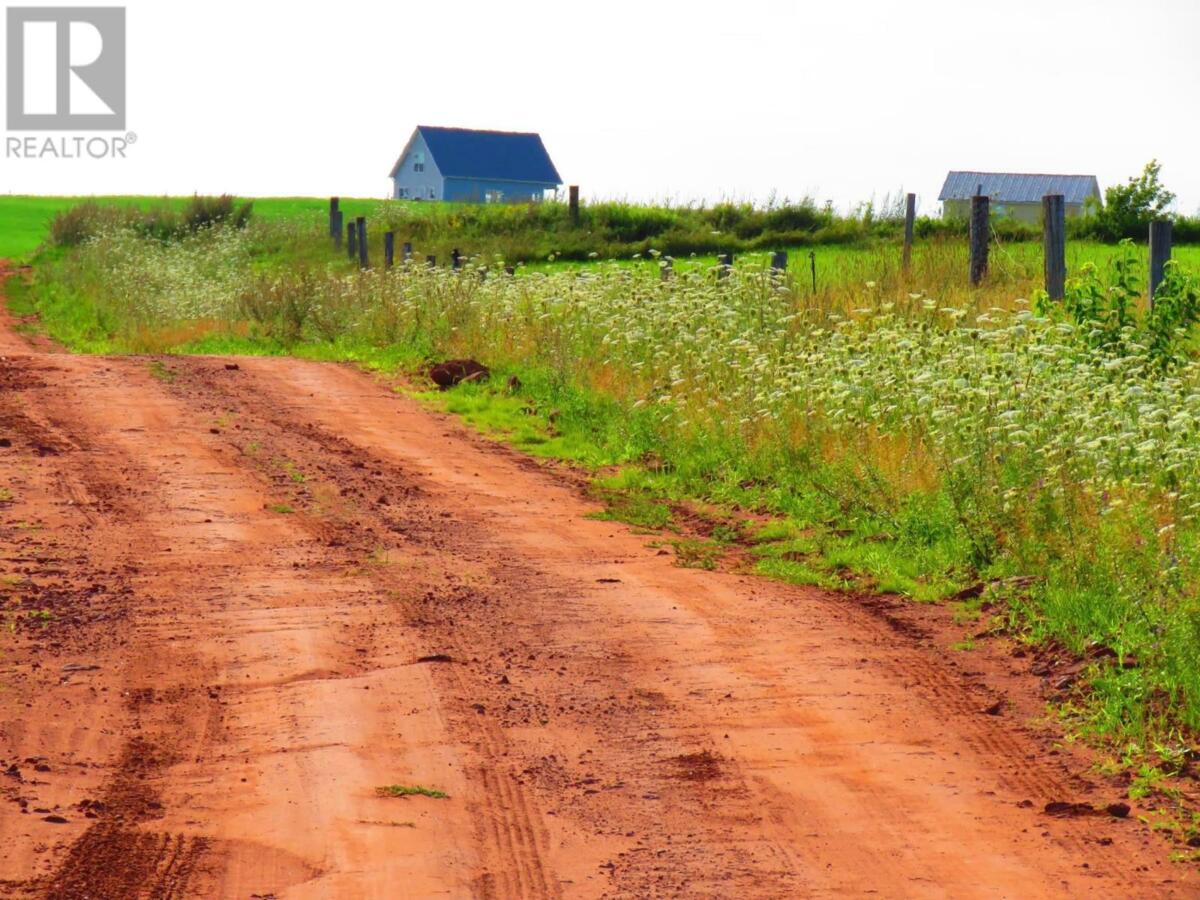 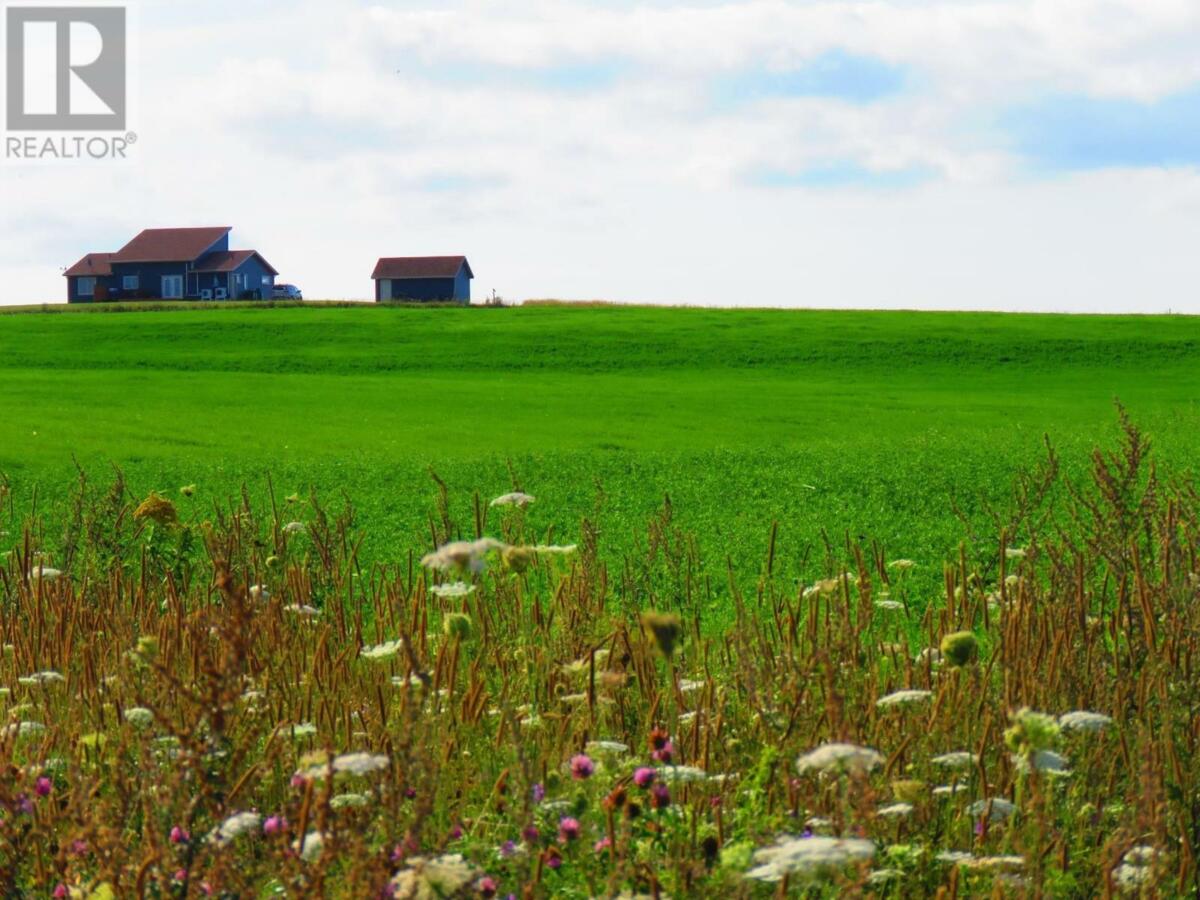 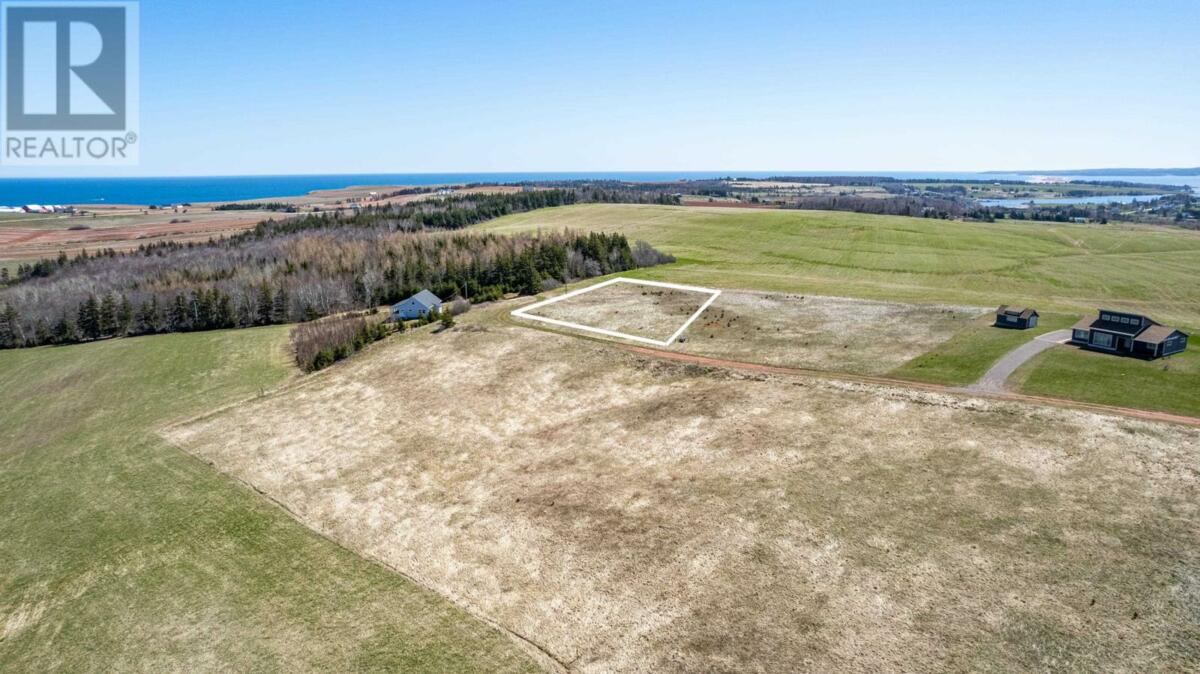 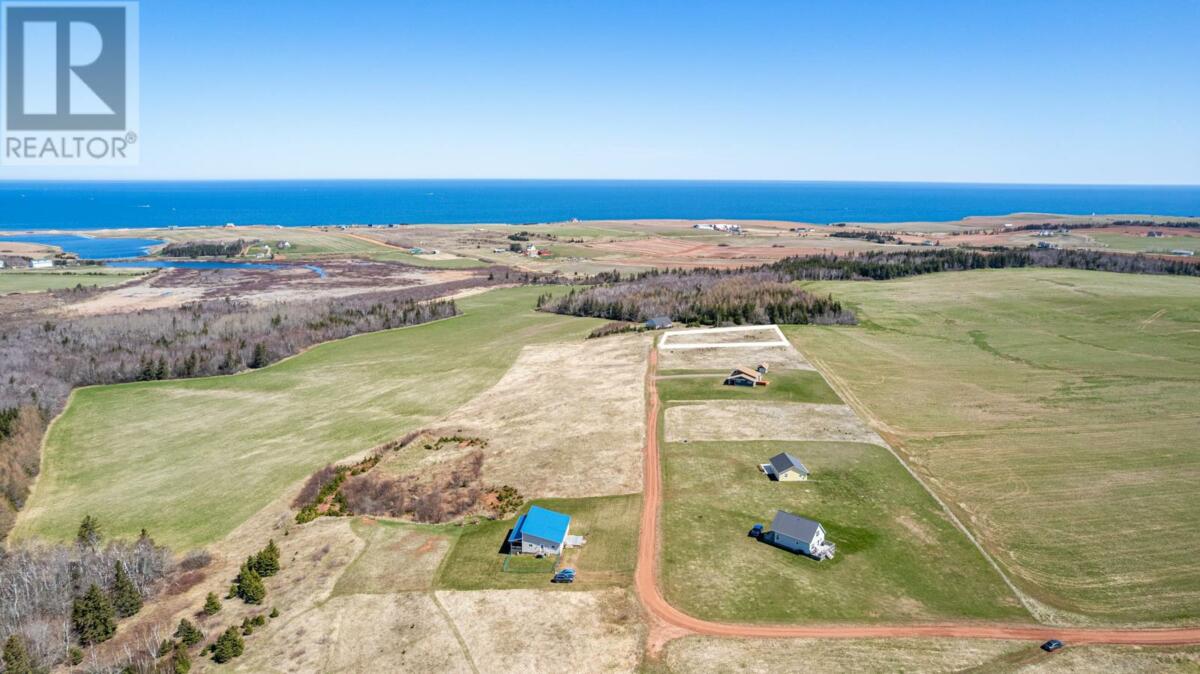 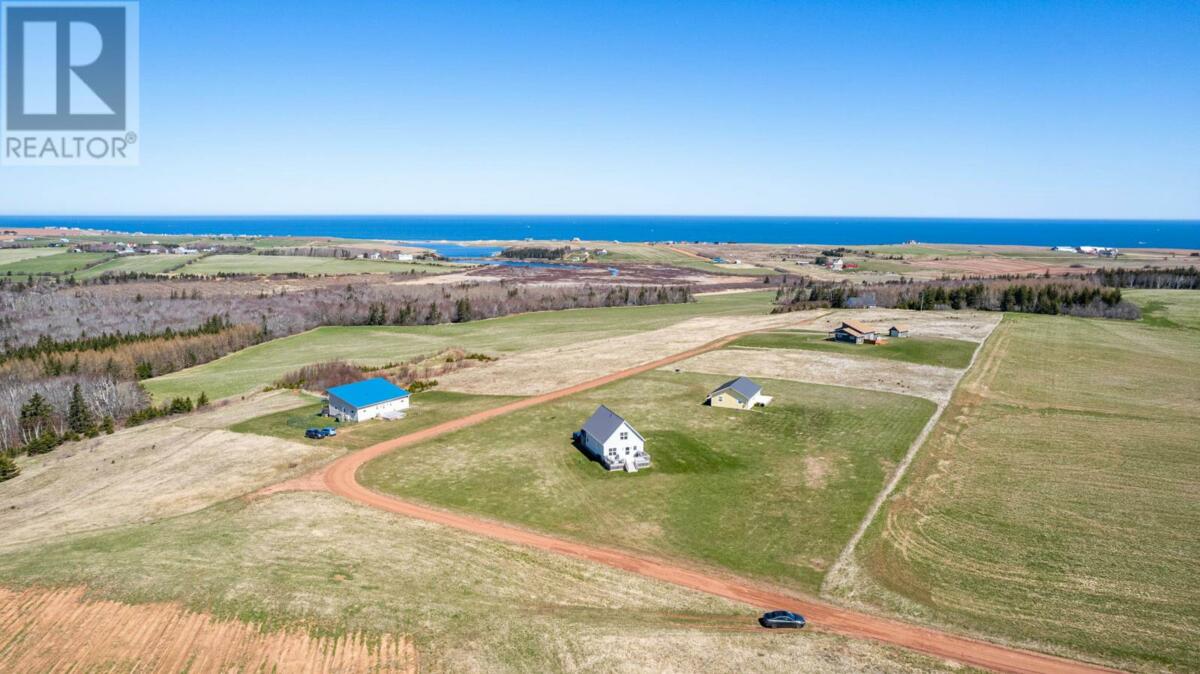 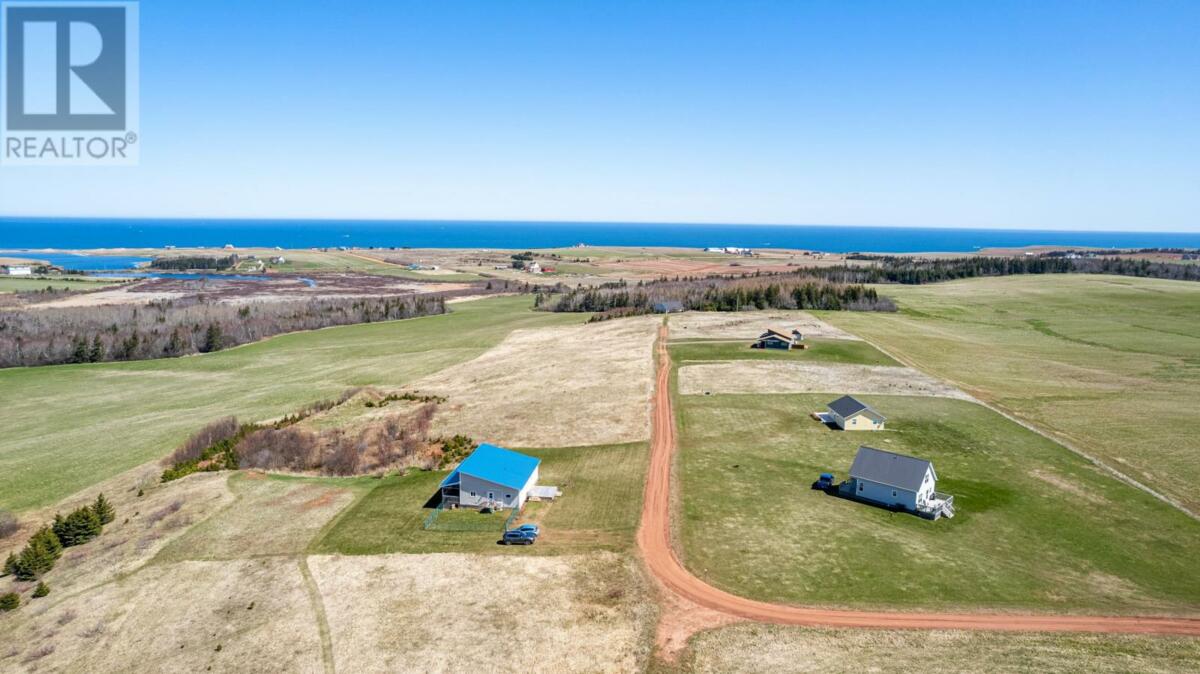 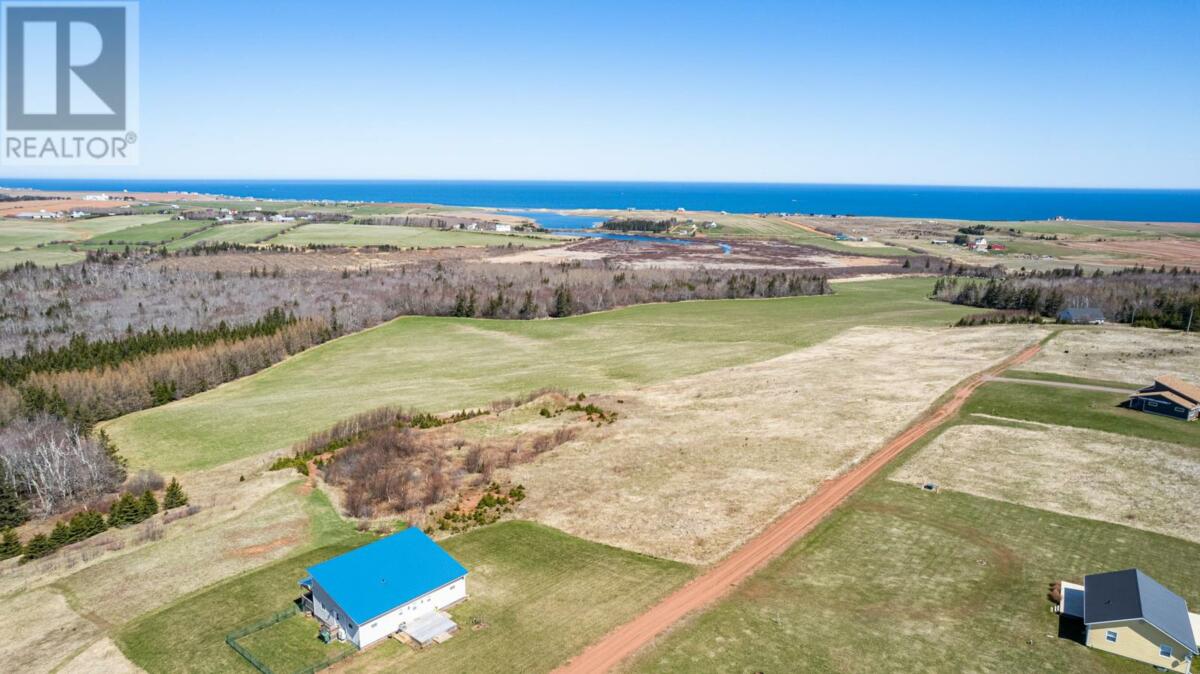 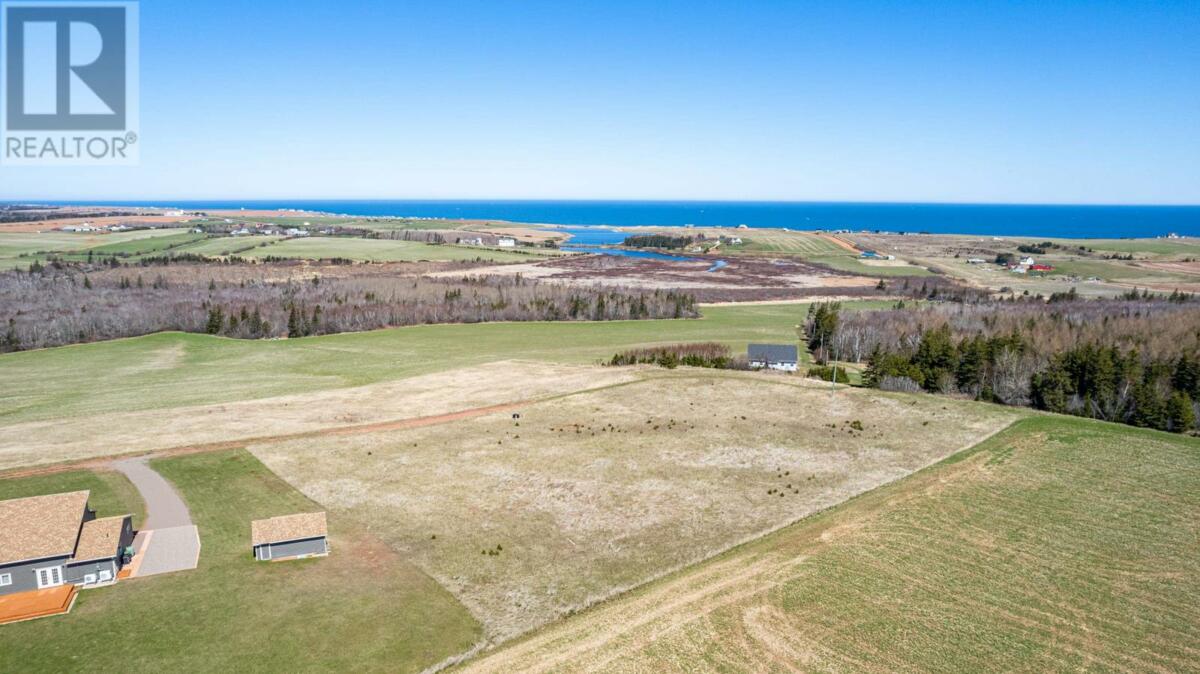