Live at University of British Columbia Point Grey Campus and on the Pacific Spirit Regional Park. A quality-built and well-maintained condominium located in desired Hampton Place neighbourhood is on sale. This contemporary home features a garden-facing master bedroom with an en-suite full bathroom, a park-facing bedroom with another full bathroom, a spacious living area with windows facing the park & garden and access to the balcony, a functional kitchen with dining area. Steps away from the Park trials. Walking distance to Norma Rose Point Elementary School, University Hill Secondary School, public facilities in the UBC Campus and Wesbrook Village with a collection of shops and restaurants. Don't miss this opportunity. (id:26763)

This home is also serviced by University Hill Secondary School and located 0.76 km km from it. Gladstone Secondary has a rating of No Rating.

The freshest crime data from Statistics Canada are from 2020. There were 1,417 crime incidents. The overall crime rate is 7,880.54. Rate is the amount of incidents per 100,000 population. Comparing to other Canadian cities it has Average rate in 2020. Year by year change in the total crime rate is -20.79%

The closest Bus station is Westbound W 16 Ave @ Wesbrook Mall in 0.35 km away from this MLS® Listing.

Unemployment rate in the area around Listing # R2686308 is 10.7 which is Above Average in comparison to the other province neighbourhoods.

This real estate is located in where population change between 2011 and 2016 was 97.9%. This is High in comparison to average growth rate of this region.

Population density per square kilometre in this community is 560.7 which is Average people per sq.km.

Average size of families in the area is 3. This is Above Average number in comparison to the whole region. Percent of families with children is 79.1% and it is High. % of Married or living common law is around 52.8% and it is Below Average.

Average Owner payments are High in this area. $1814 owners spent in average for the dwelling. Tenants are paying $1963 in this district and it is High comparing to other cities.

54.3% of Population in this district are Renters and it is High comparing to other BC cities and areas.

24.1% of all population in the area around this property using Public Transport which is Above Average, 41.6% of using population are using Cars, which is Low. 11% of people using Bicycles and it is High. 22.4% of population are walking which is High 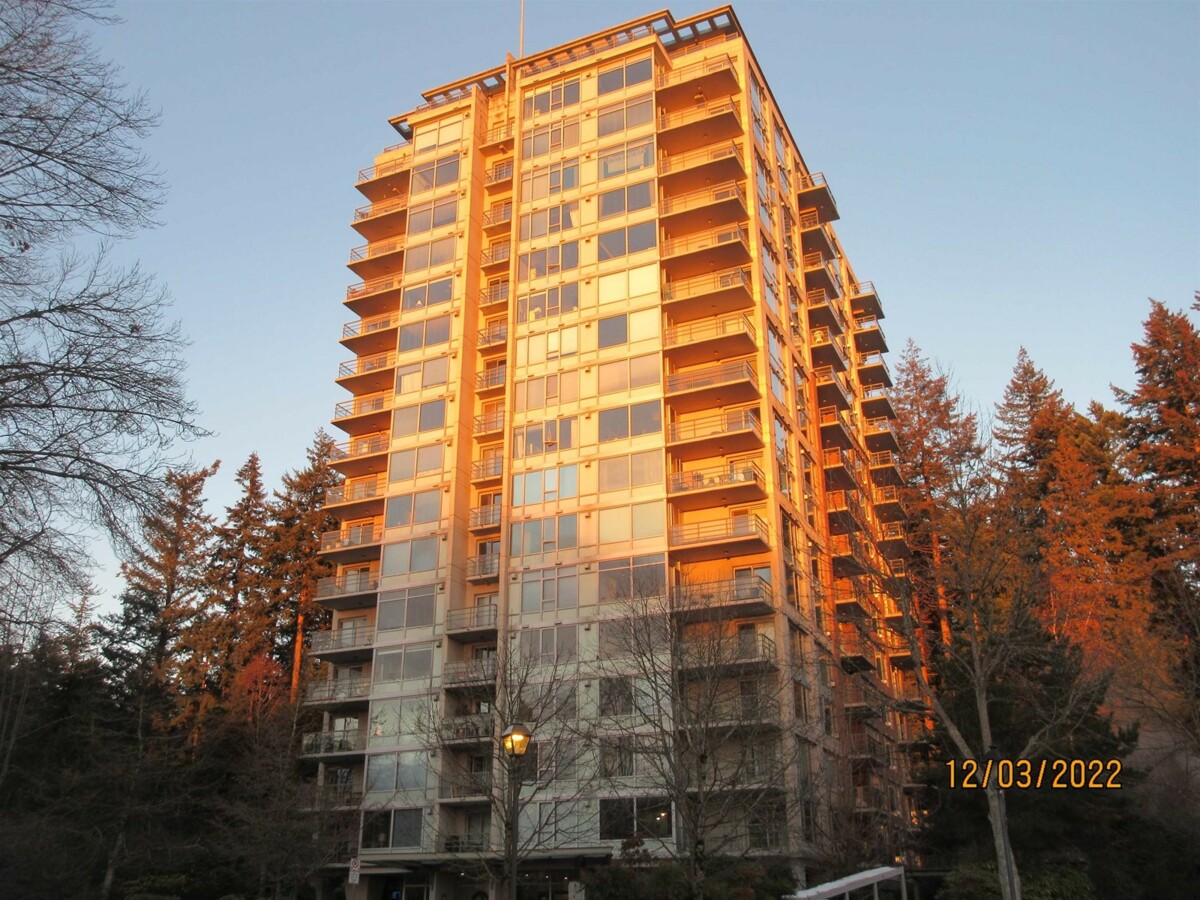 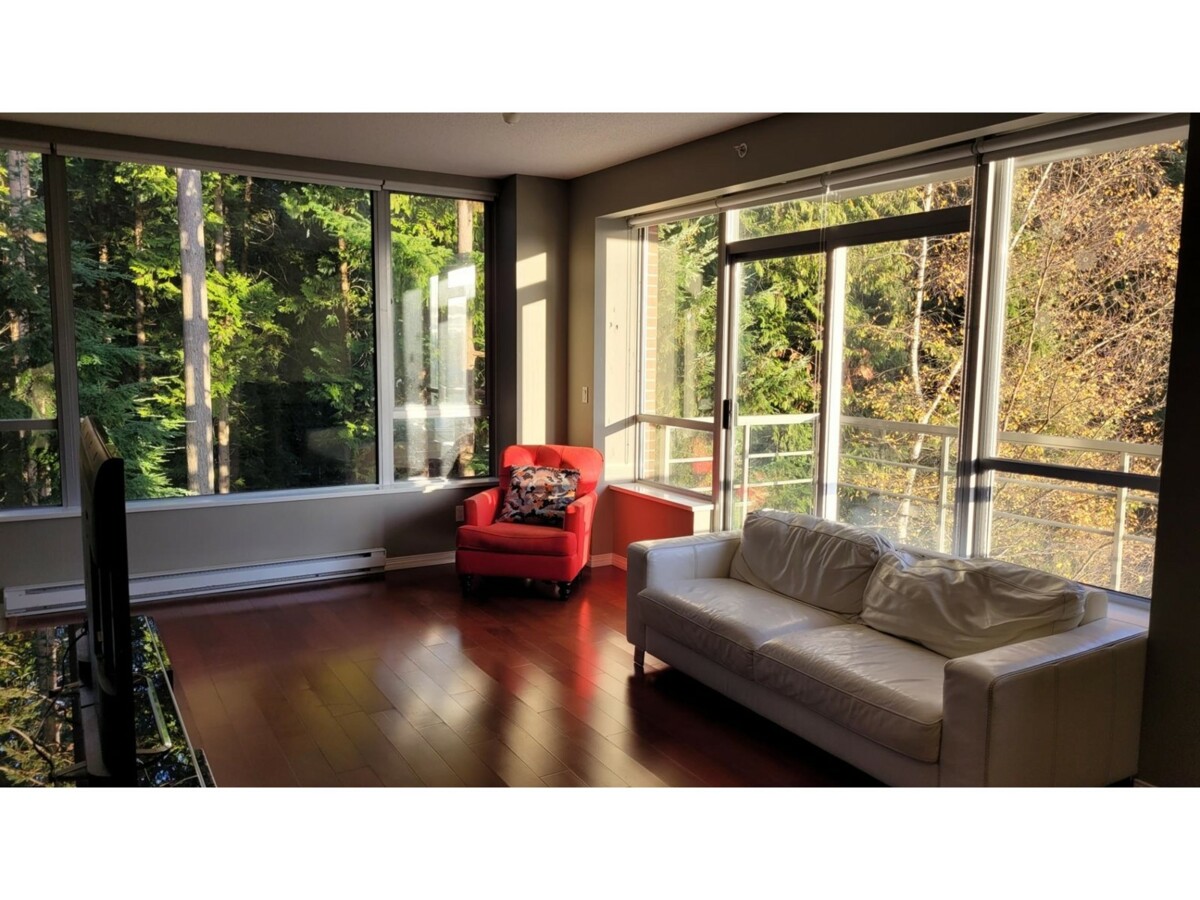 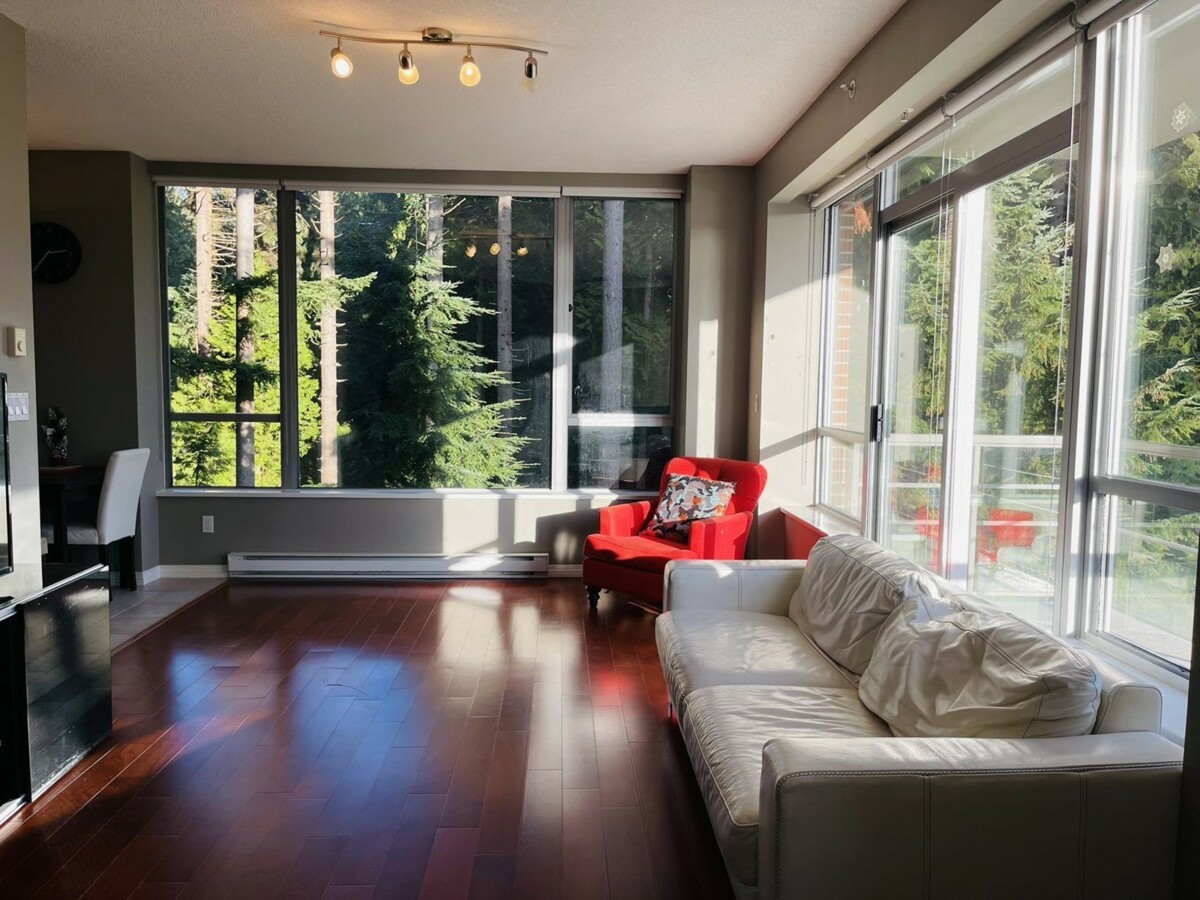 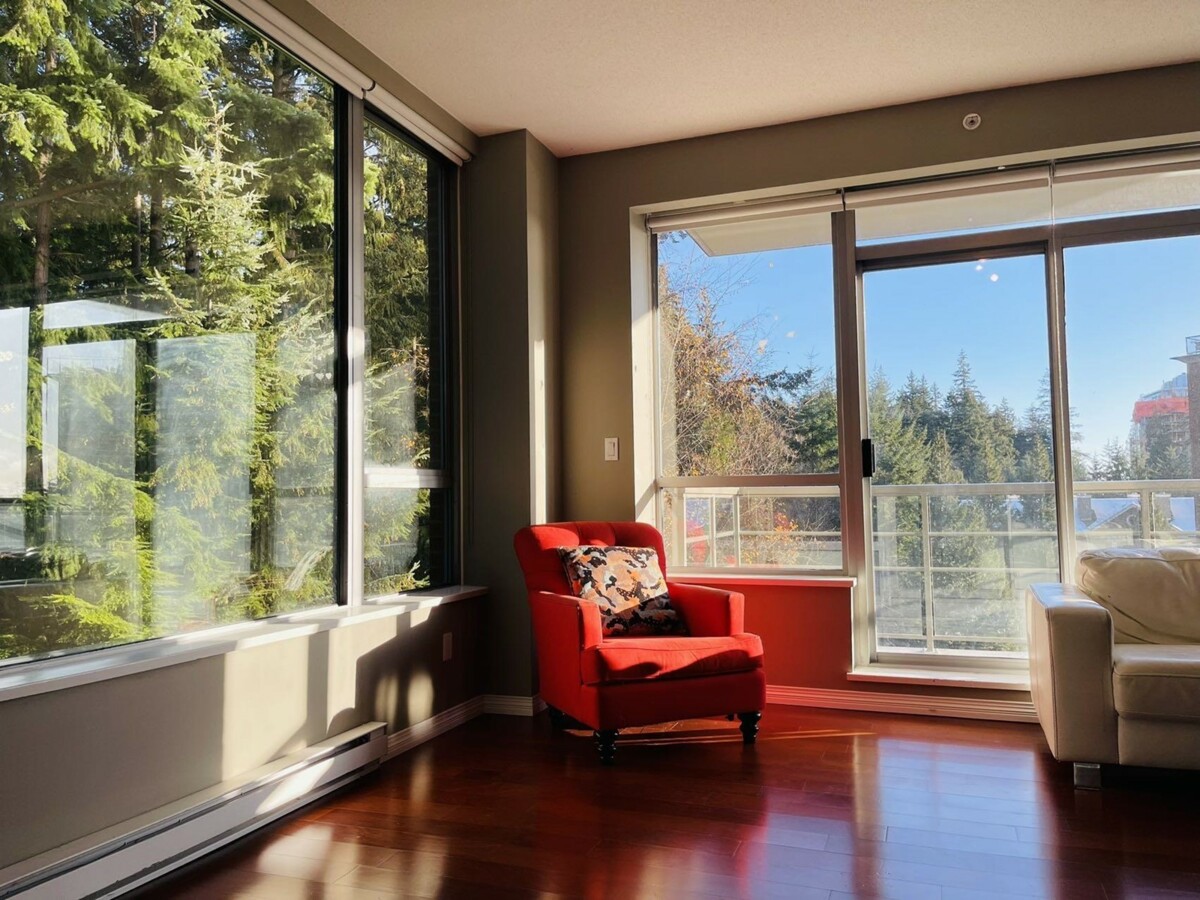 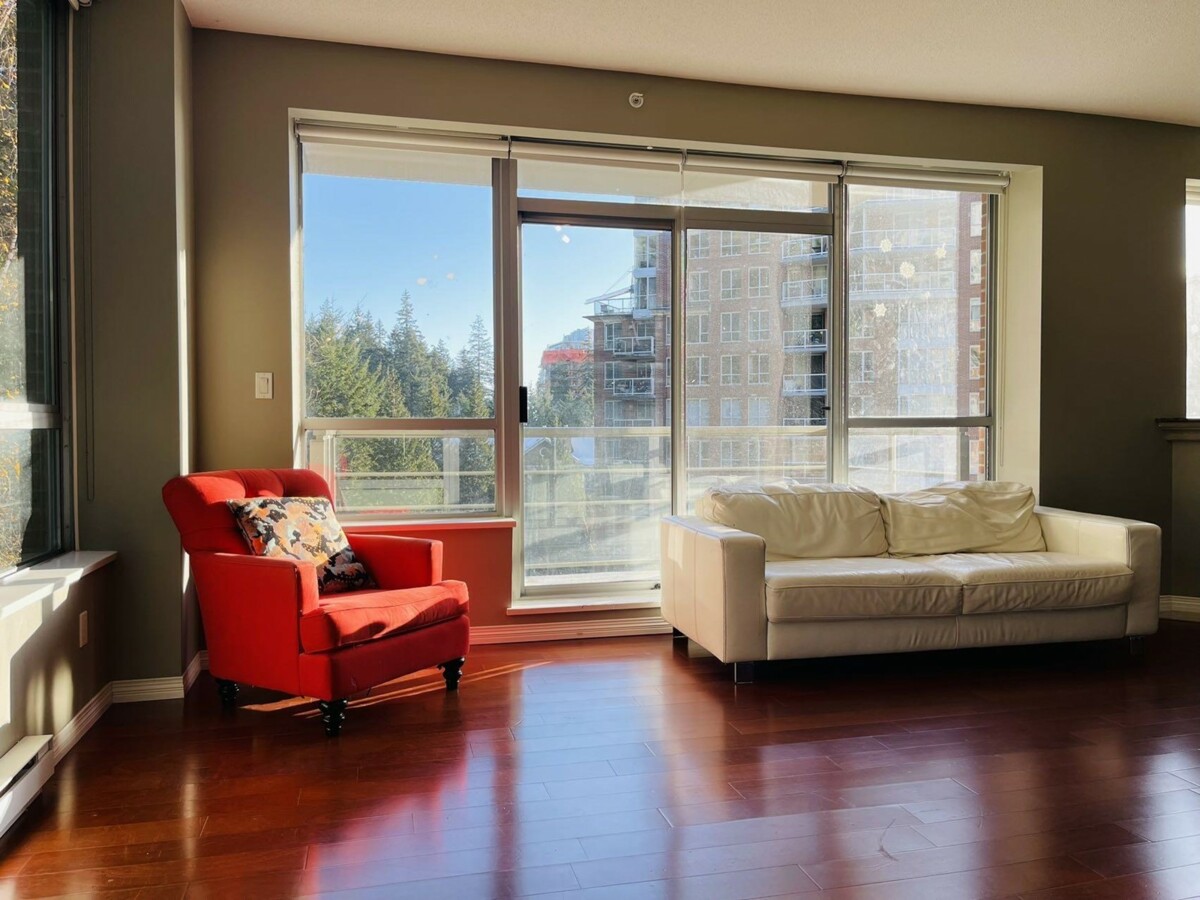 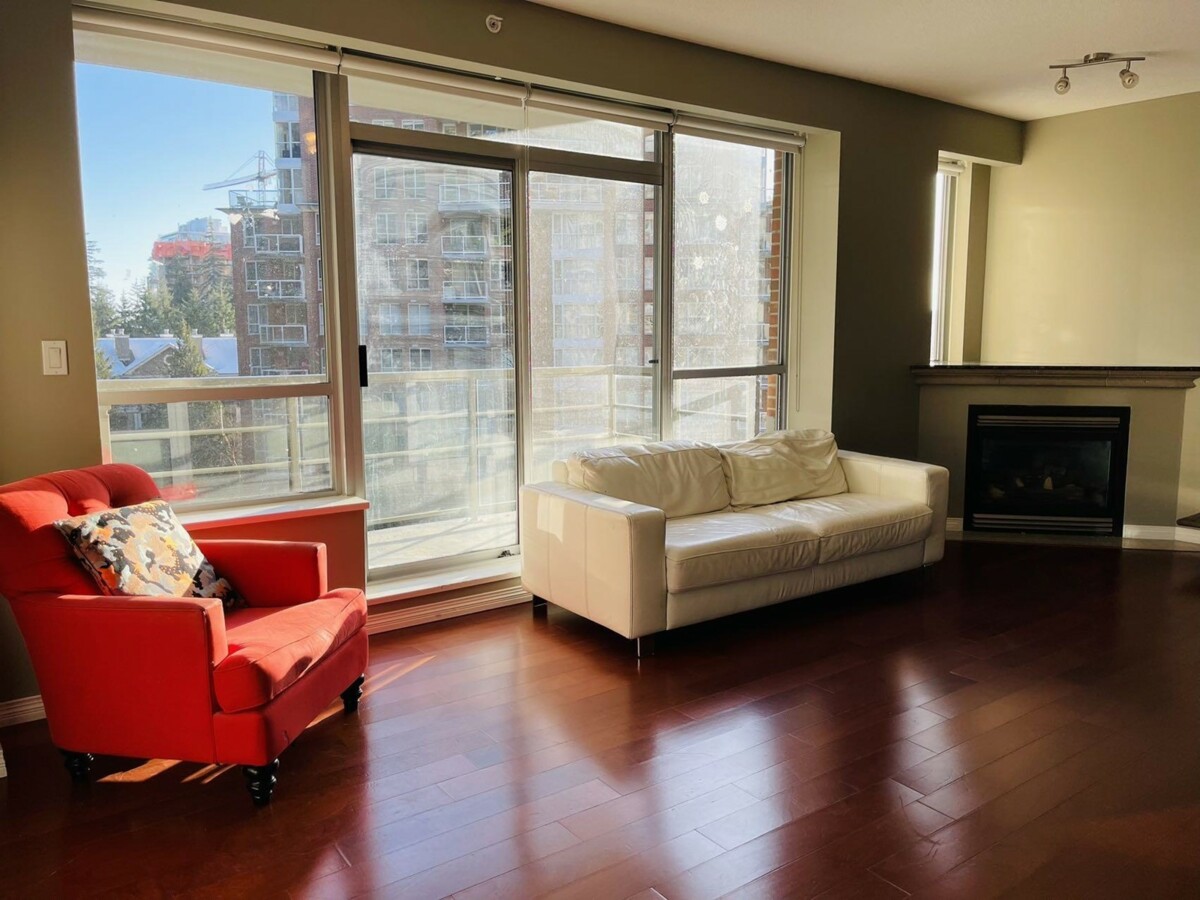 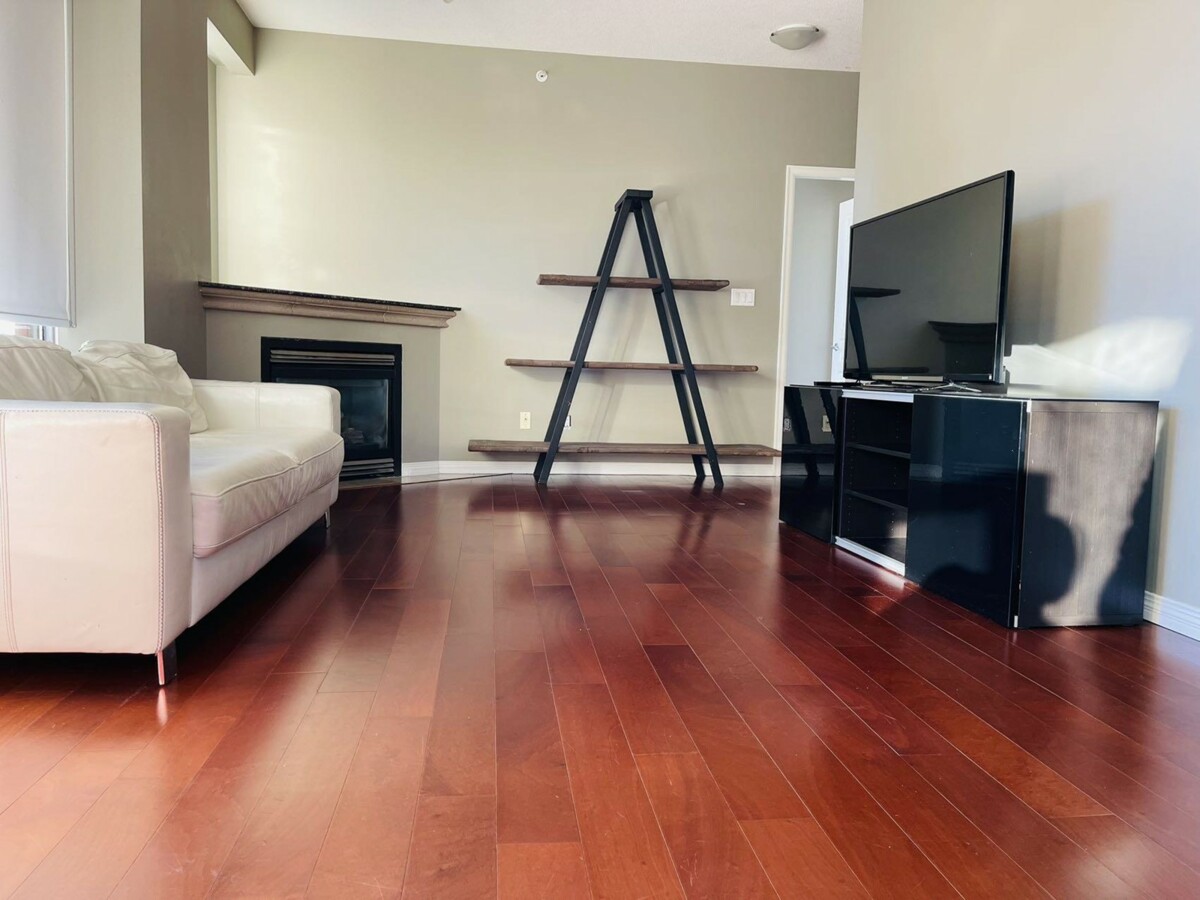 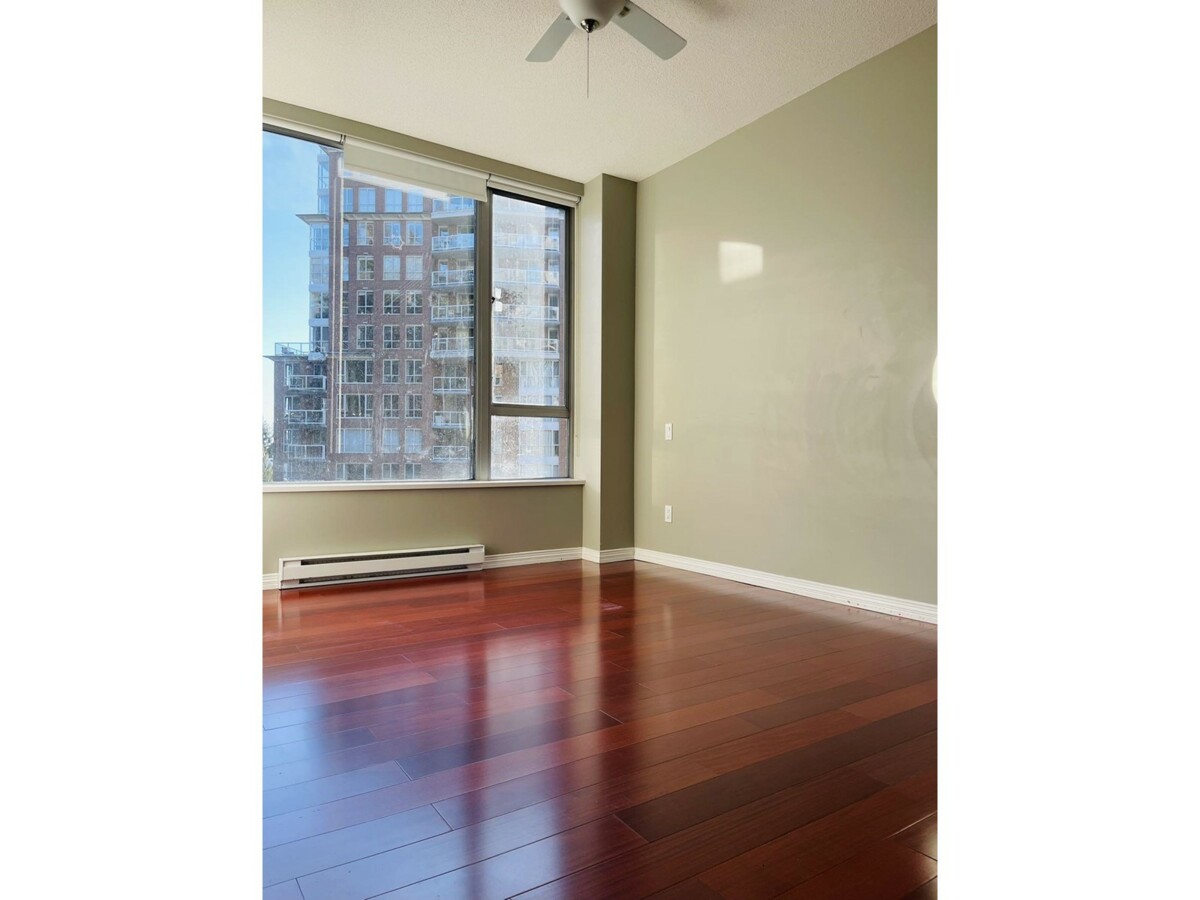 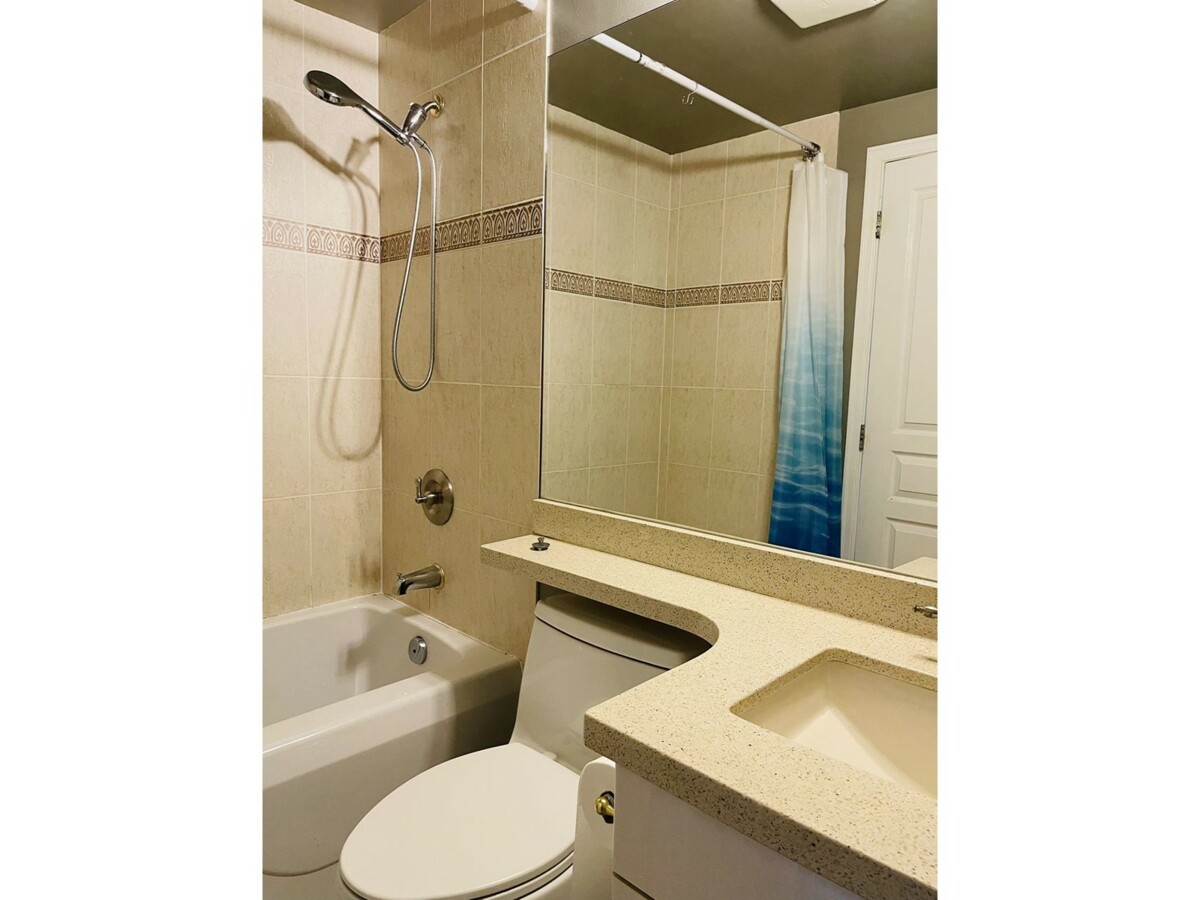 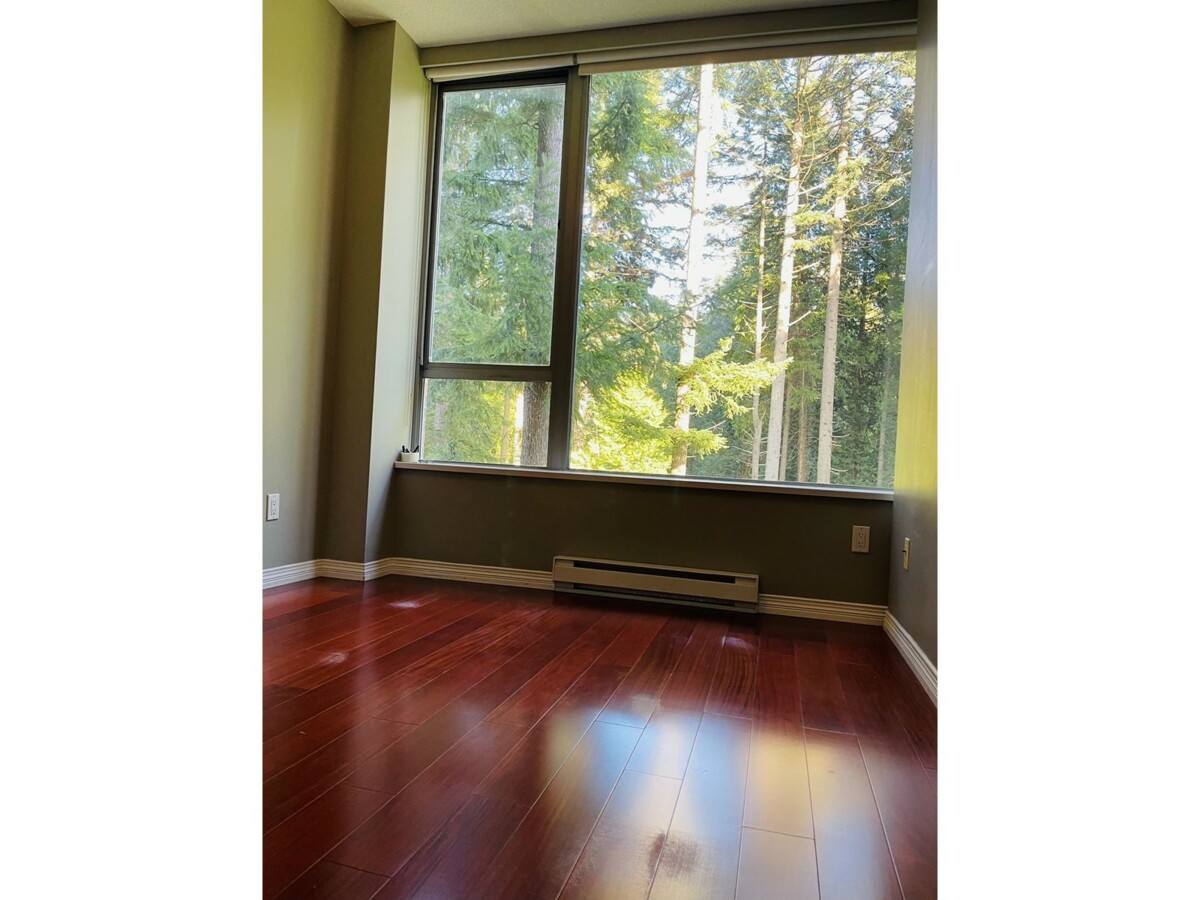 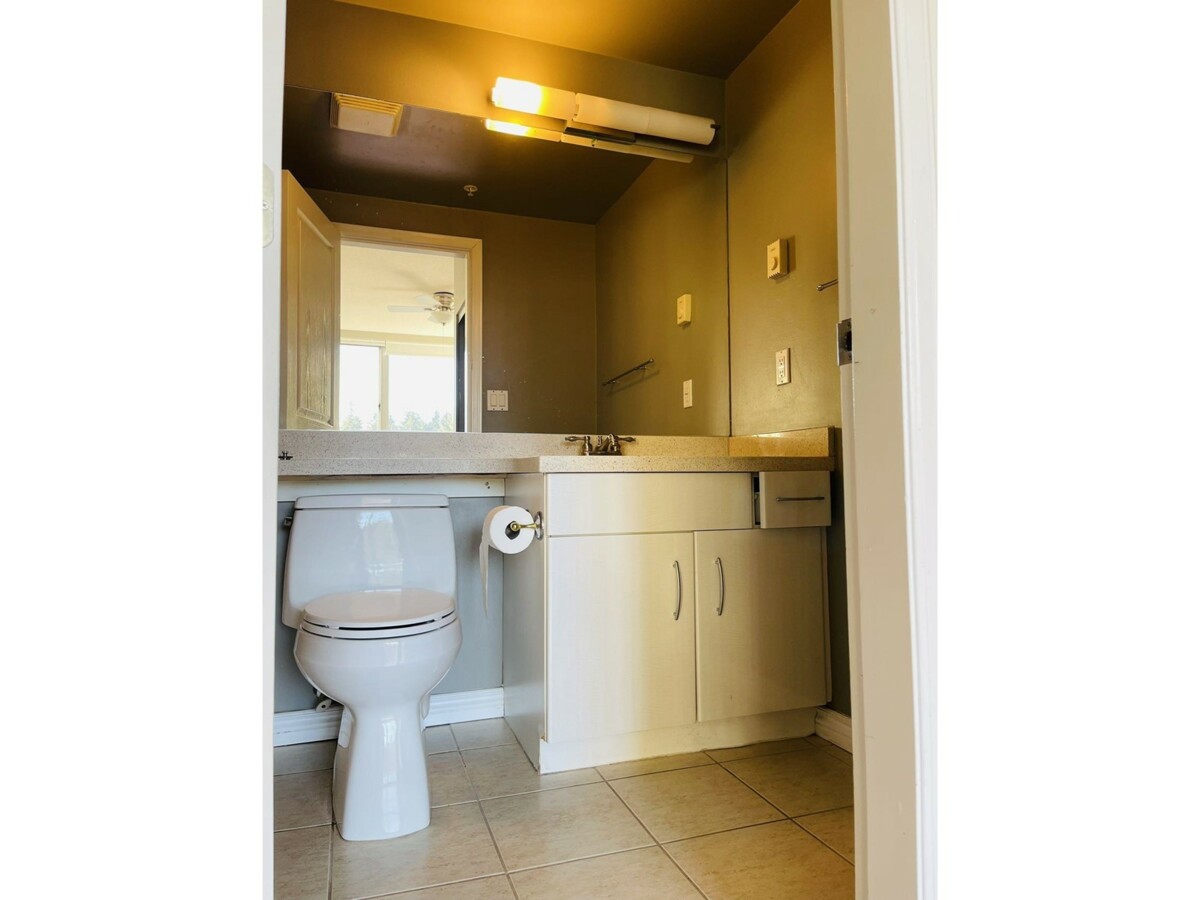 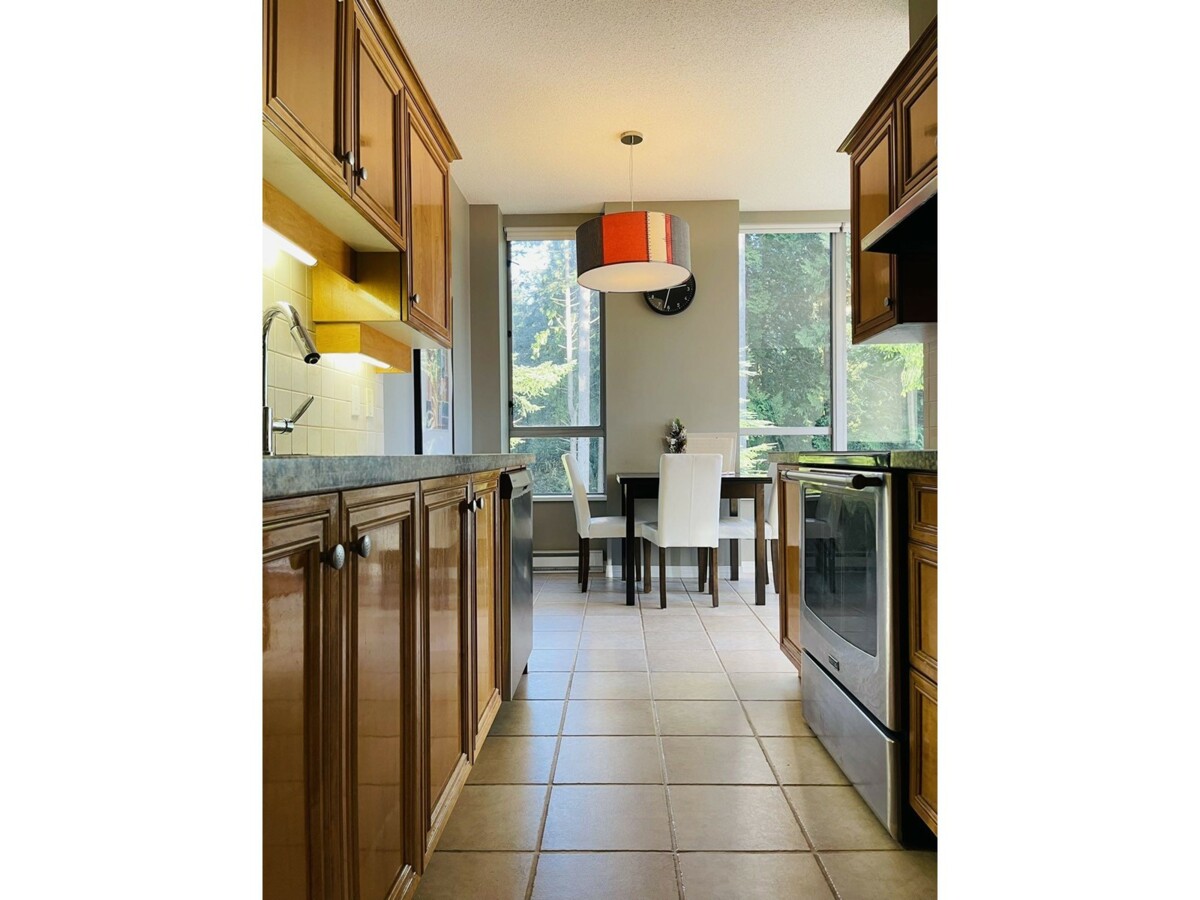