This 2 acre building lot provides the perfect setting for your new home! The land is well treed for privacy, just 5 km from Hampton town centre and has the potential for a great view of McManus Lake! Your home will have the benefit of a nearby great subdivision, a quiet municipal road and easy access to the highway. This area is popular for its hiking and 4-wheeling trails. The lot has a gentle slope that makes it perfect for a walkout style of home, if desired. If you are living away, but thinking of moving home, this would be a great investment in your future! No HST is applicable on this sale! There is a right of way portion to allow a driveway to the neighbouring property. (not presently developed). Property is well worth look! (id:26763)

The closest Bus station is Parkside Rd. Park & Ride in 17.49 km away from this MLS® Listing.

Unemployment rate in the area around Listing # NB050851 is 8.7 which is Average in comparison to the other province neighbourhoods.

Average Owner payments are Below Average in this area. $990 owners spent in average for the dwelling. Tenants are paying $776 in this district and it is Low comparing to other cities.

2.8% of all population in the area around this property using Public Transport which is Below Average, 94% of using population are using Cars, which is High. 0% of people using Bicycles and it is . 1.7% of population are walking which is Low 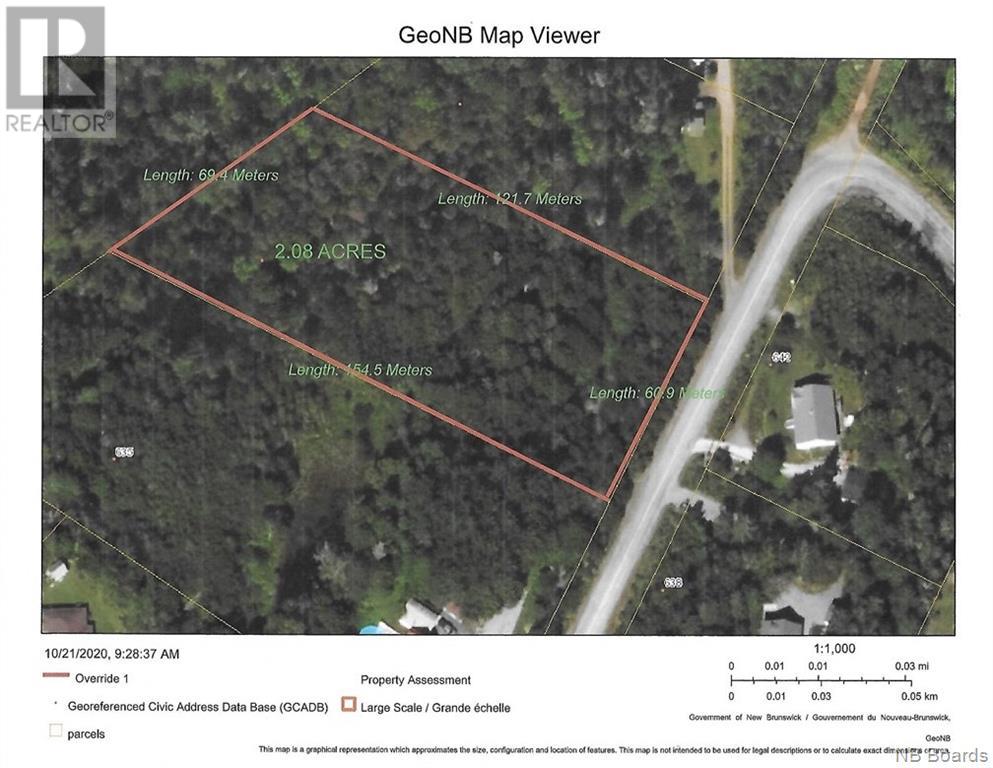 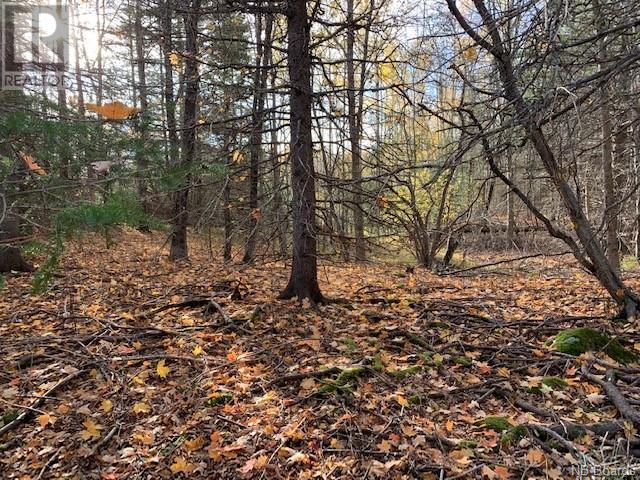 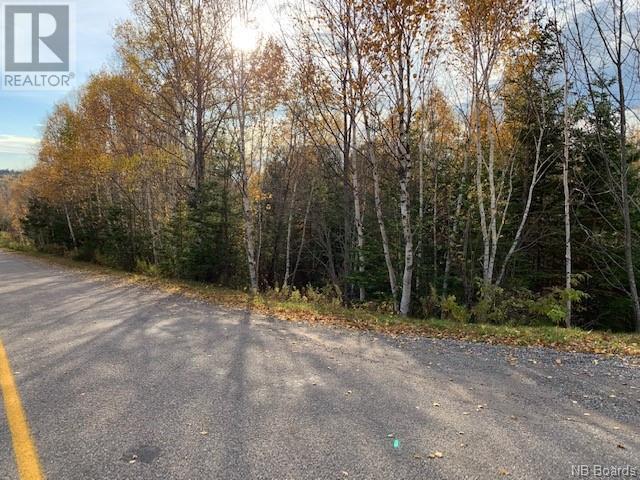 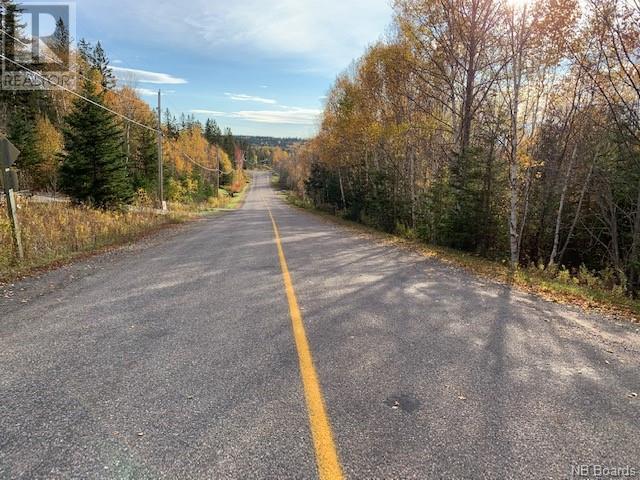 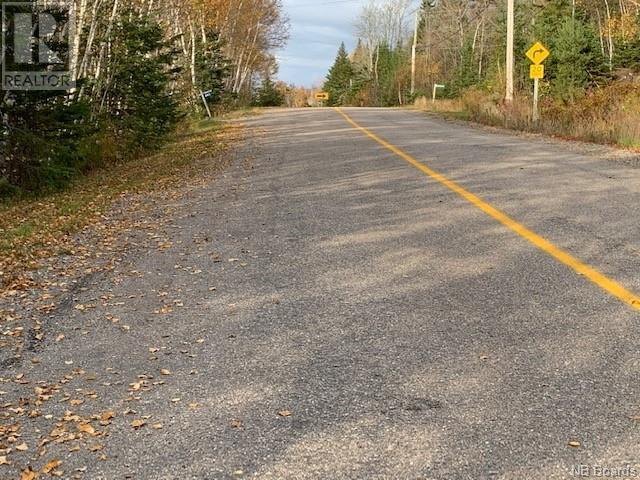 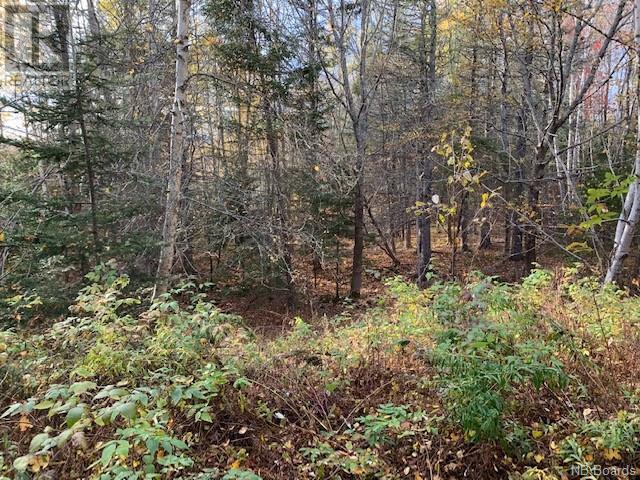 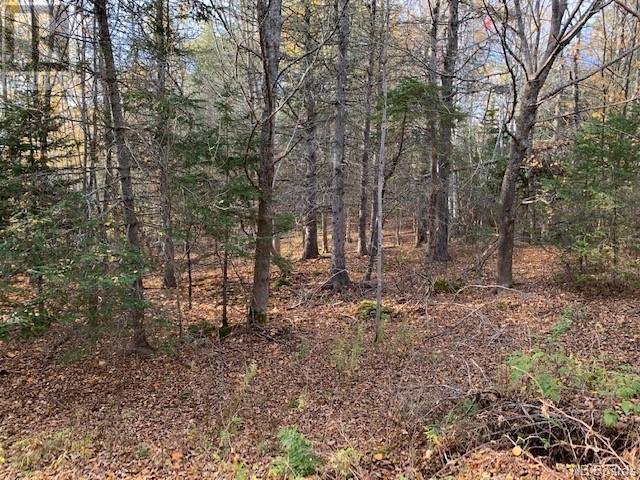 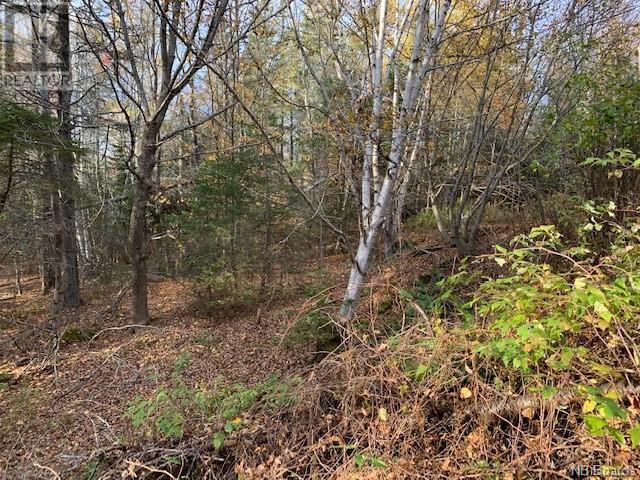 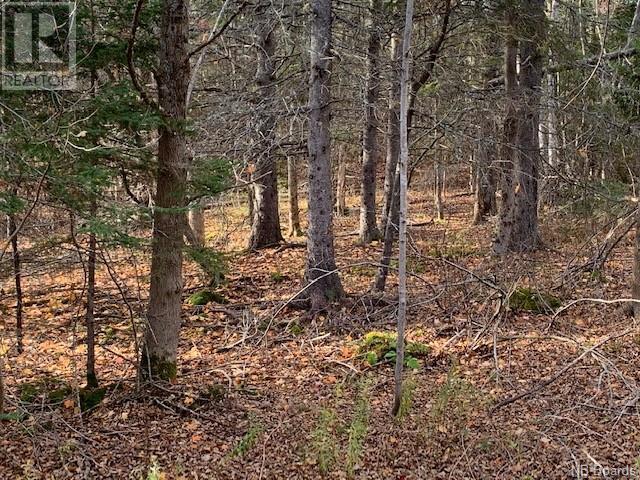 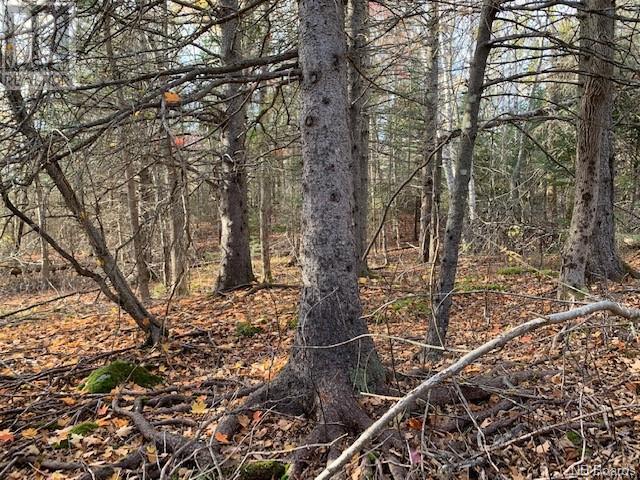 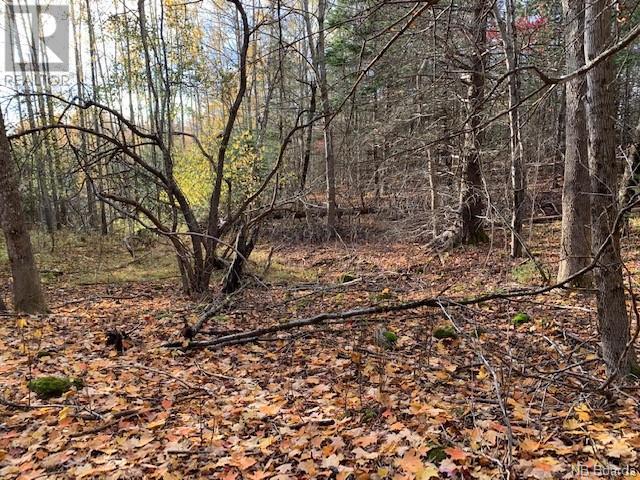 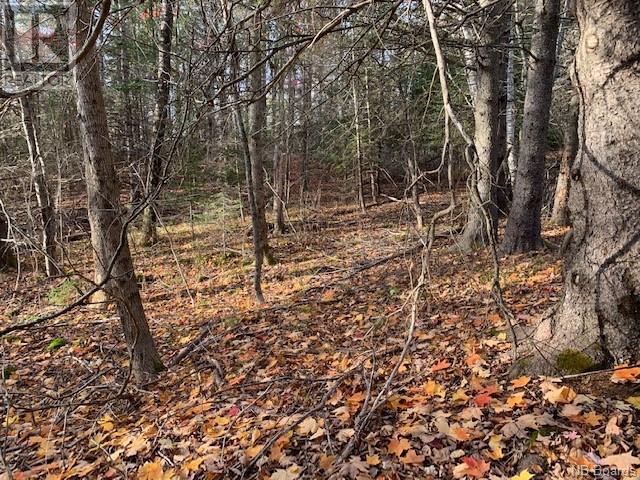 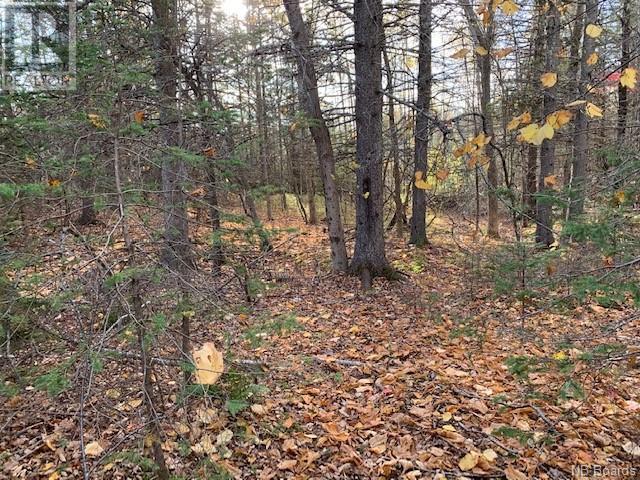 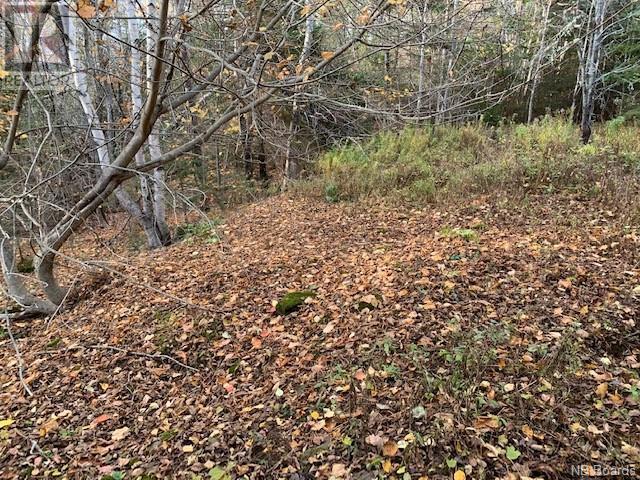 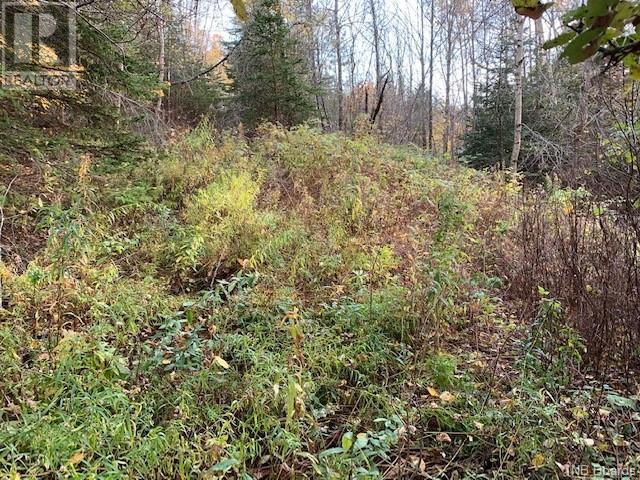 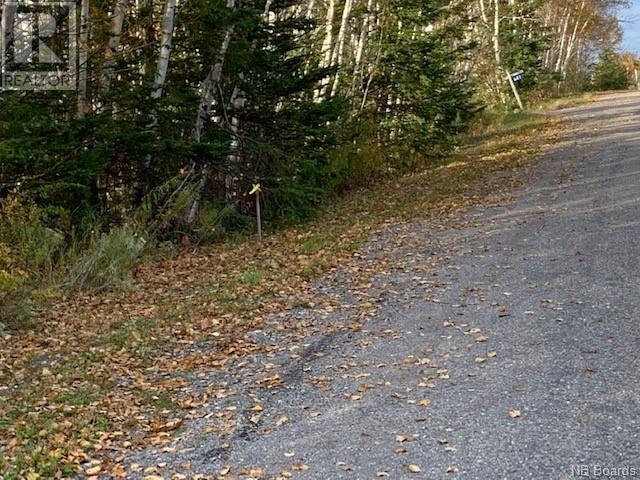 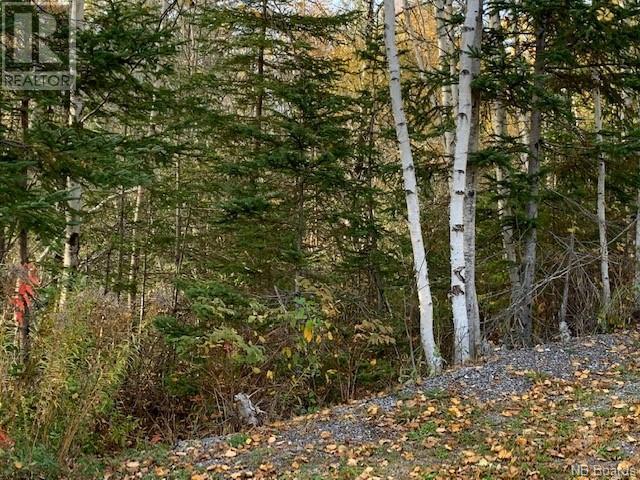