Package Deal!! 1288 sq/ft 3 bedroom bungalow and huge shop with business potential. Located just 5 km's from Woodstock in Hartford. The home is very well kept with many of the larger maintenance items updated in the last few years including the roofing, siding, windows and septic tank. From the large paved driveway you enter a mudroom and adjacent half bath which lead into an open concept kitchen, dining and living room. Three bedrooms and a full bath complete the main level. The basement is partially finished and insulated. Heated with a ductless heat pump and wood/electric combo forced air furnace. SHOP 32X54 is insulated and wired and heated with a ductless heat pump and woodstove. The ceilings and doors are large enough to accommodate a highway truck. (id:26763)

The closest Elementary independent school to this home for sale located at 639 550 Route is Riverdale School with School's rating No Rating, located 10.75 km from this home.

The closest to this address 639 550 Route Secondary independent school is Riverdale School with School's rating No Rating, located 10.75 km km from this home

The freshest crime data from Statistics Canada are from 2020. There were 530 volation disturbances in this neighbourhood. The overall crime rate near the address - 639 550 Route, Woodstock, NB is 9,606.67. Rate is the amount of incidents per 100,000 population. Comparing to other Canadian cities it has High rate in 2020. Year by year change in the total crime rate is -7.40%

The closest Bus station is Kingsclear Consolidated School in 65.41 km away from this listing with - MLS® NB082884.

Unemployment rate in the area around MLS® Listing # NB082884 is 8.5 which is Average in comparison to the other province neighbourhoods.

This real estate is located in 639 550 Route where population change between 2011 and 2016 was -0.5%. This is Below Average in comparison to average growth rate of this region.

Population density per square kilometre in this community near the address 639 550 Route, Woodstock, NB is 356.7 which is Average people per sq.km.

Average age of the population close to the 639 550 Route is 44 . This percentage is Above Average in comparison to other BC cities.

Average value of dwellings in this neighbourhood around 639 550 Route, Woodstock, NB is $165063 and this is Low comparing to other areas in British Columbia

Average Owner payments are Low in the area adjacent to 639 550 Route. $813 owners spent in average for the dwelling. Tenants are paying $688 in this district close to MLS® NB082884 and it is Low comparing to other cities.

42.3% of Population in this district near the 639 550 Route are Renters and it is Above Average comparing to other BC cities and areas. 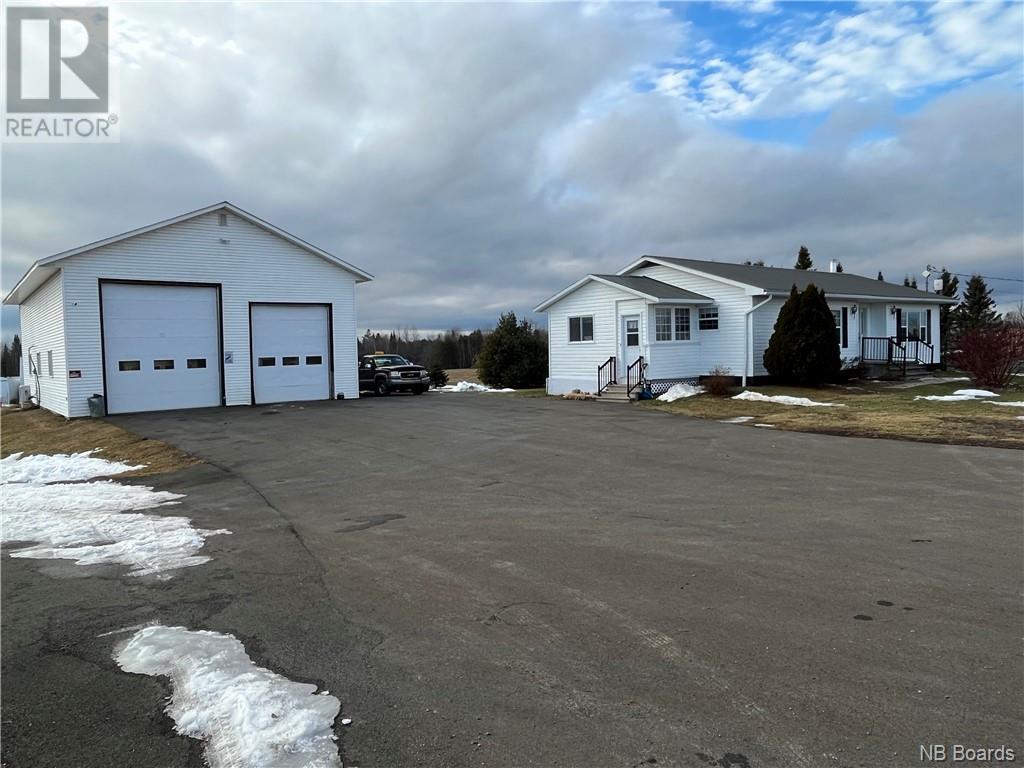 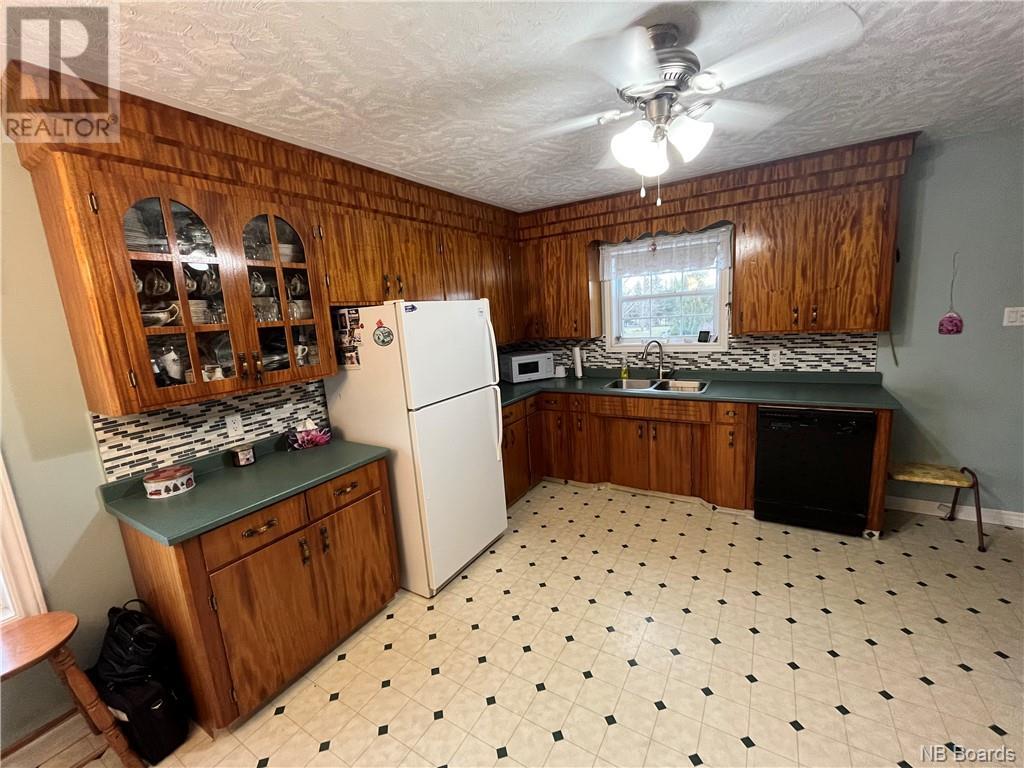 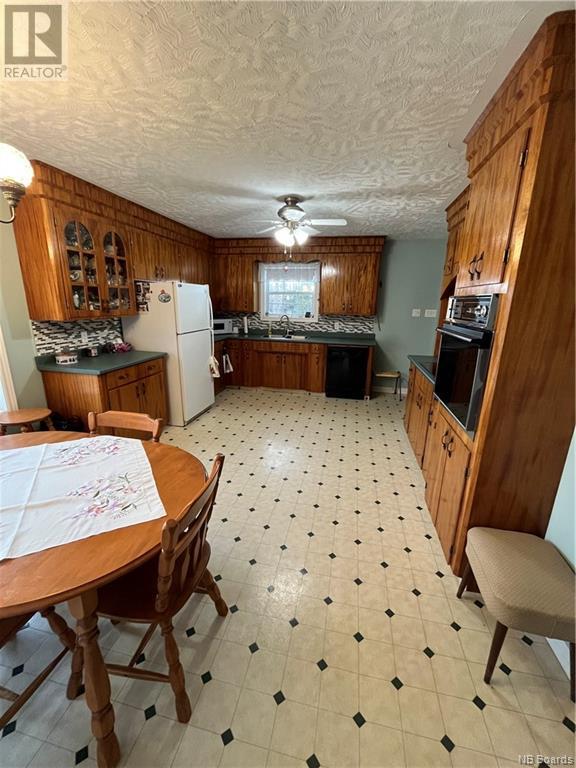 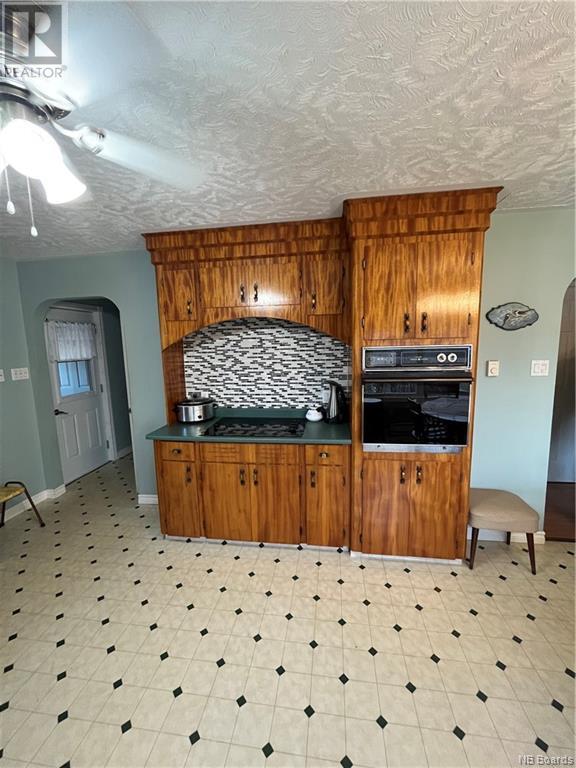 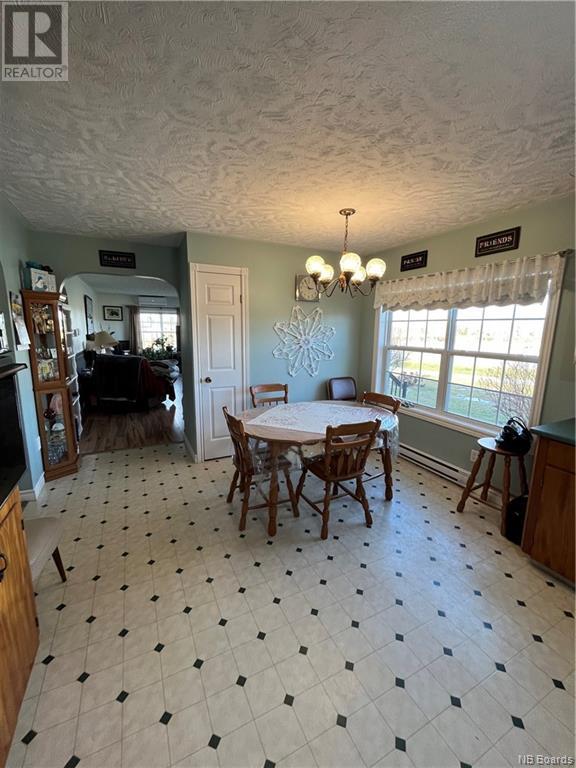 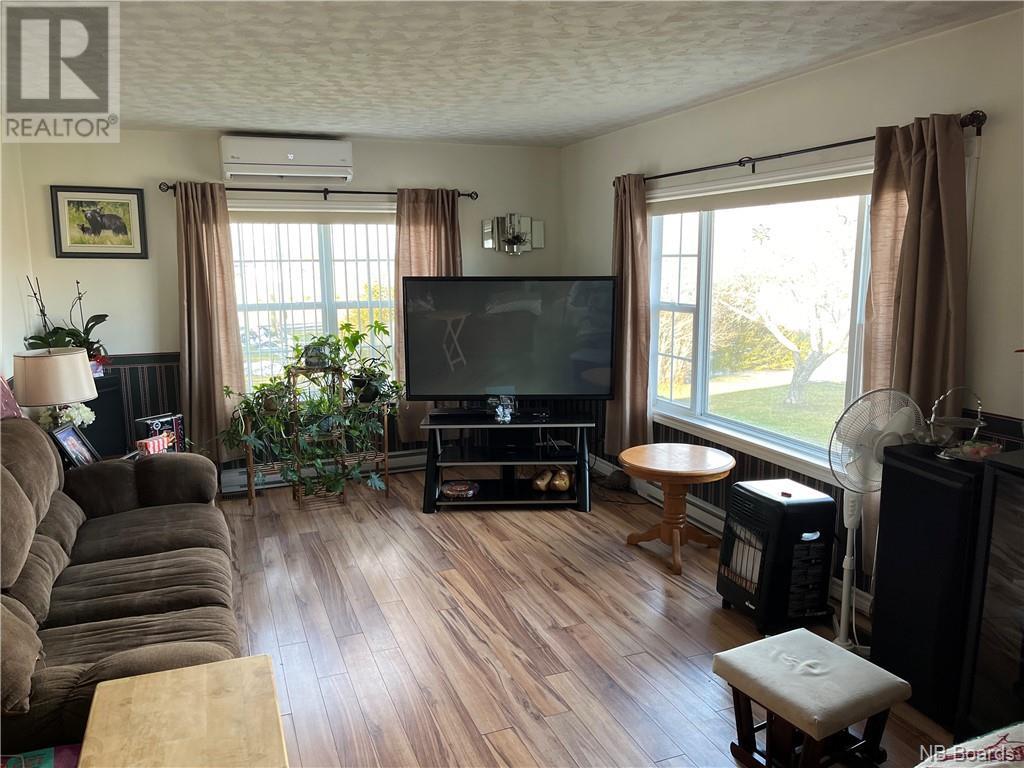 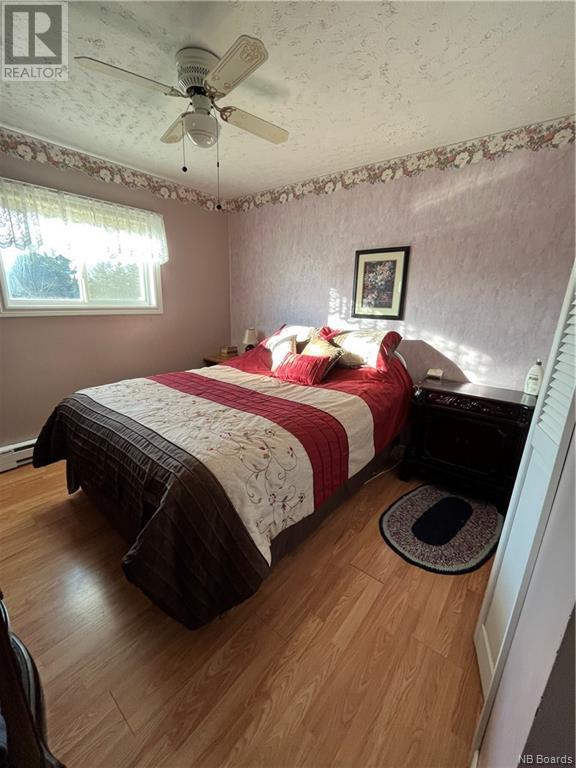 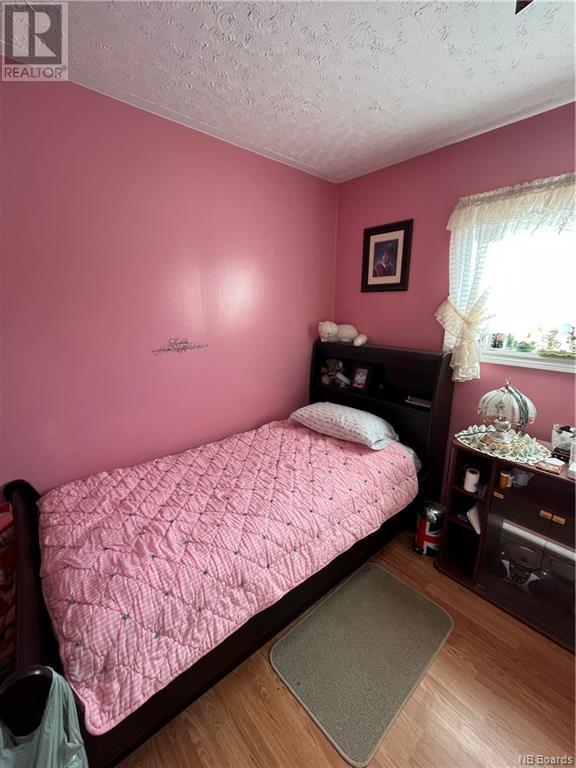 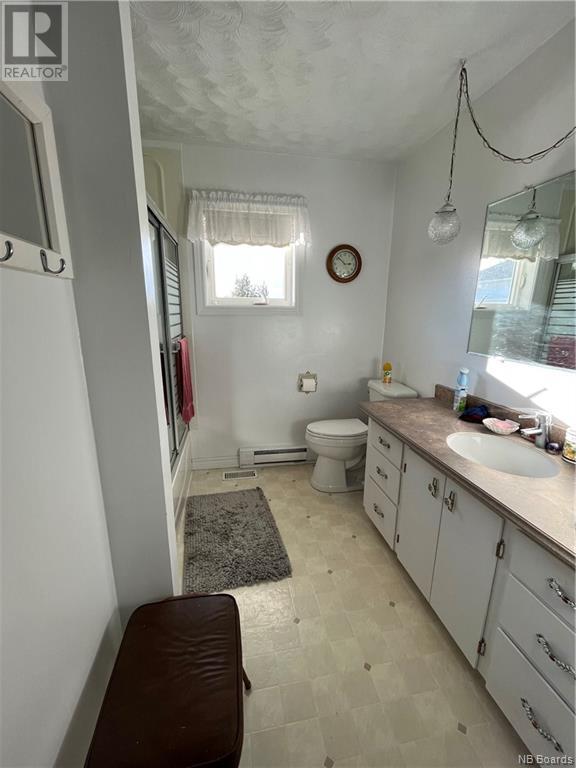 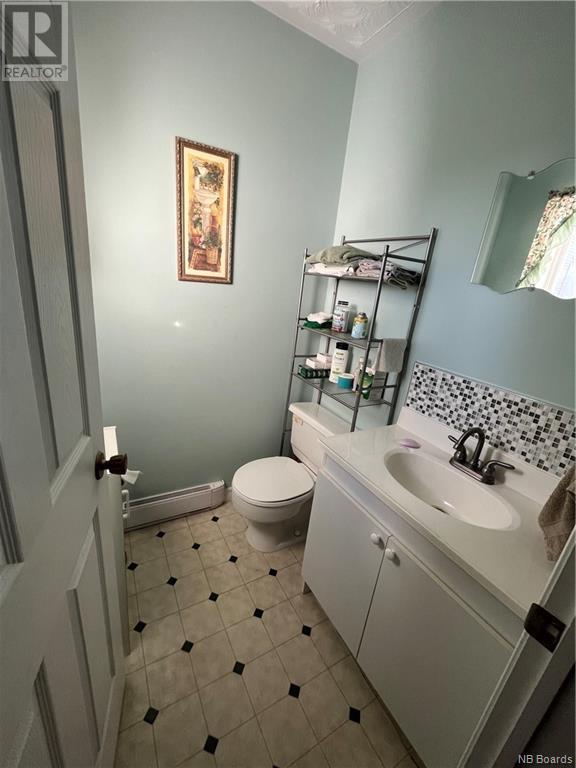 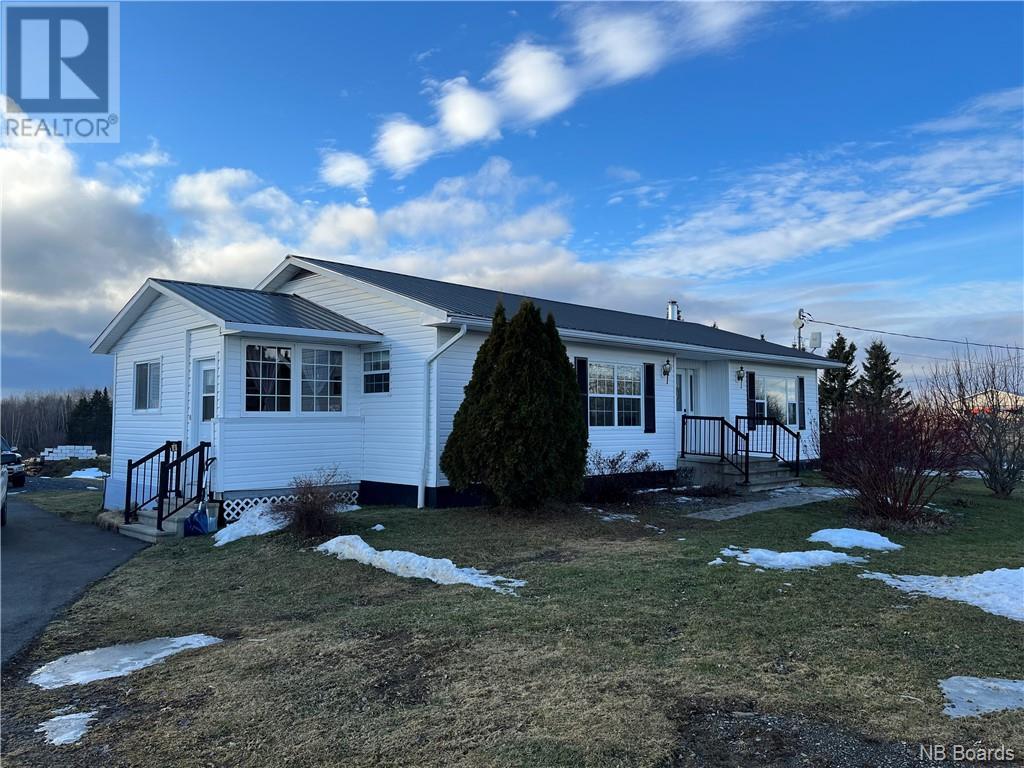 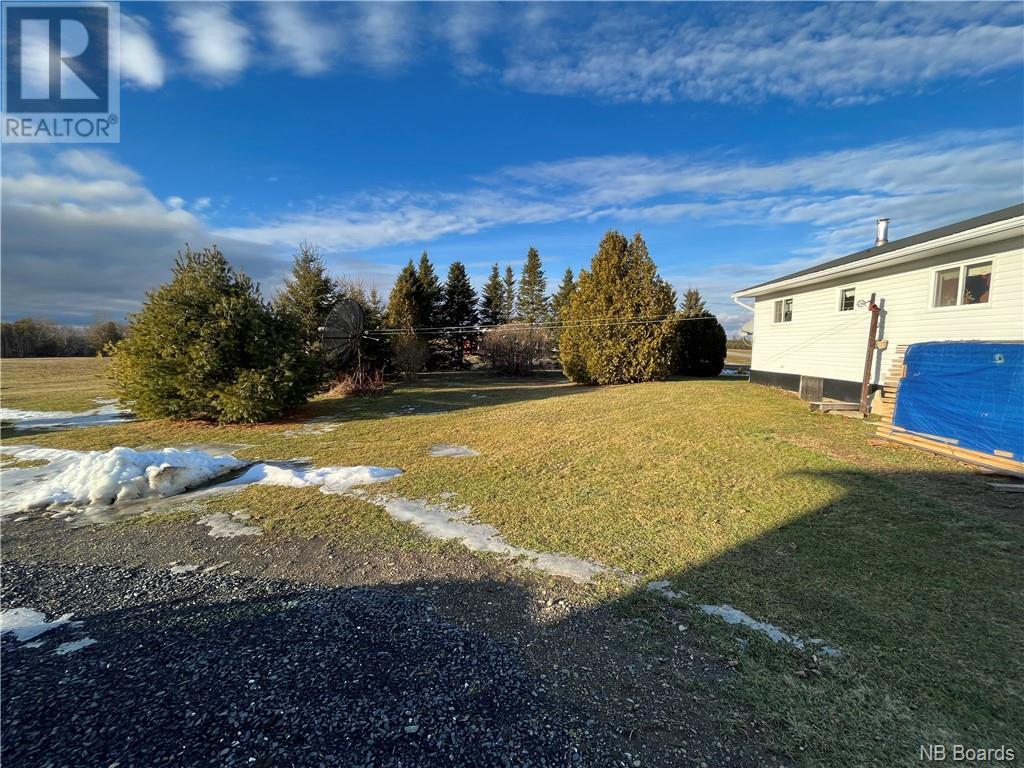 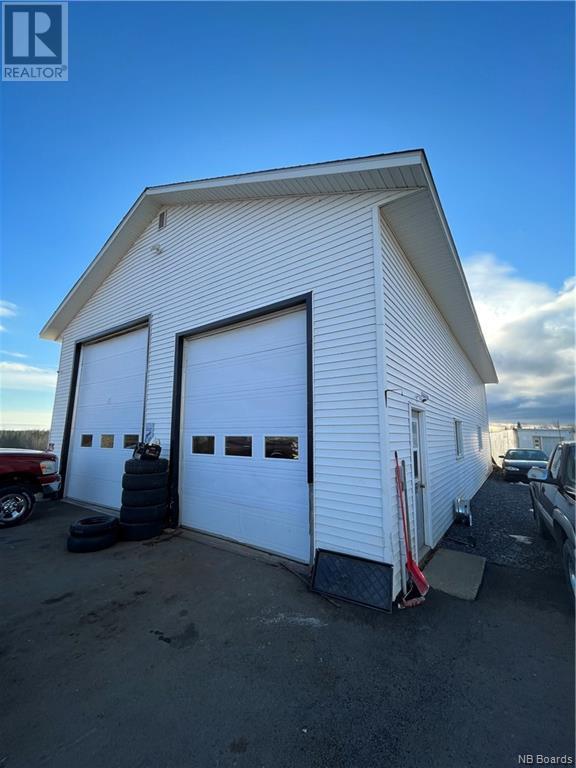 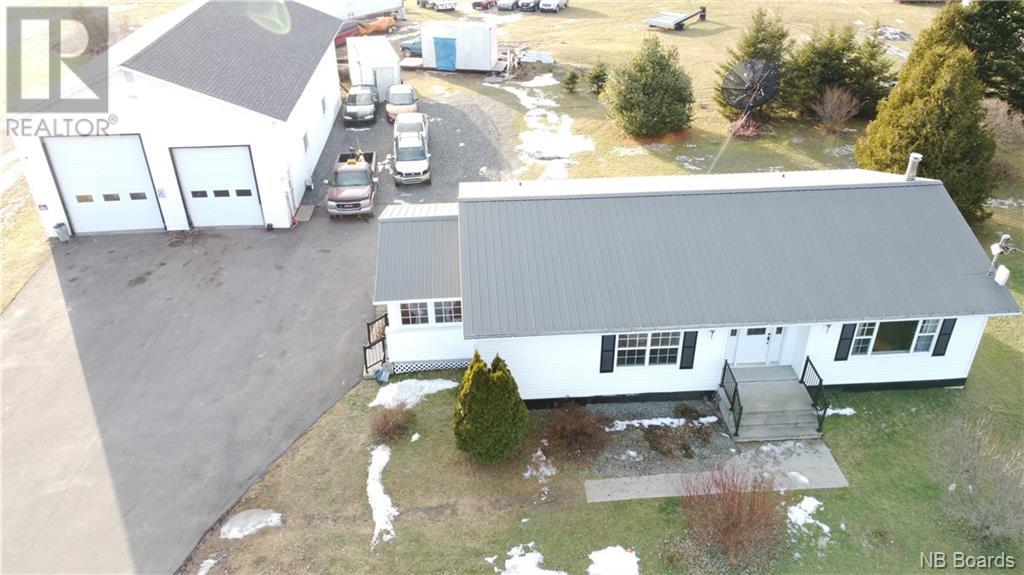 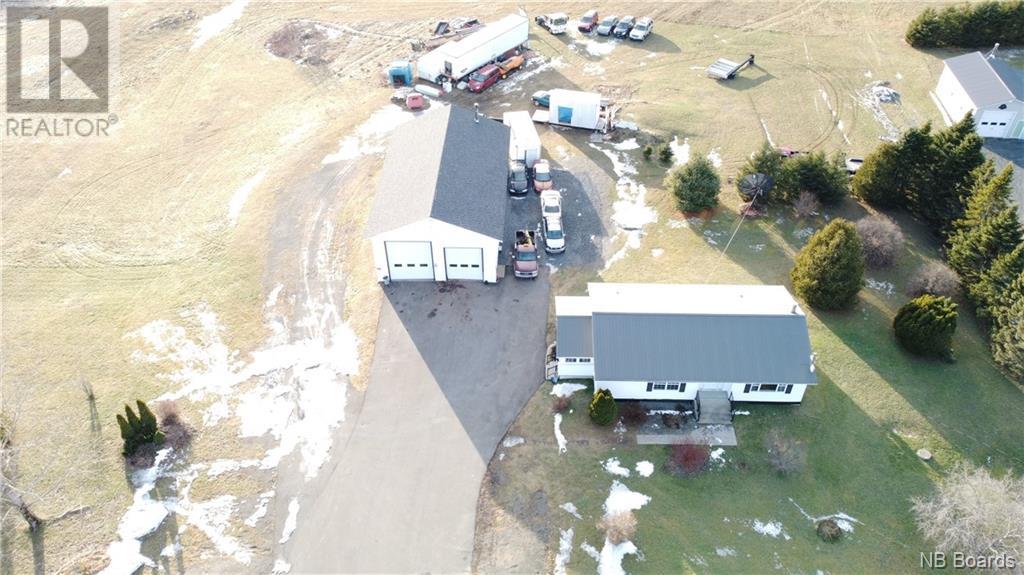 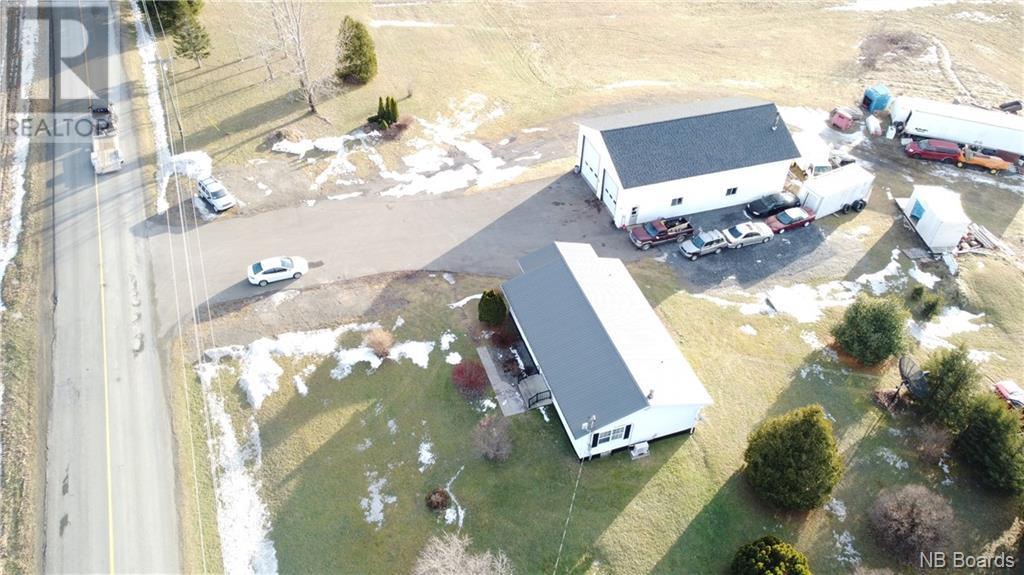 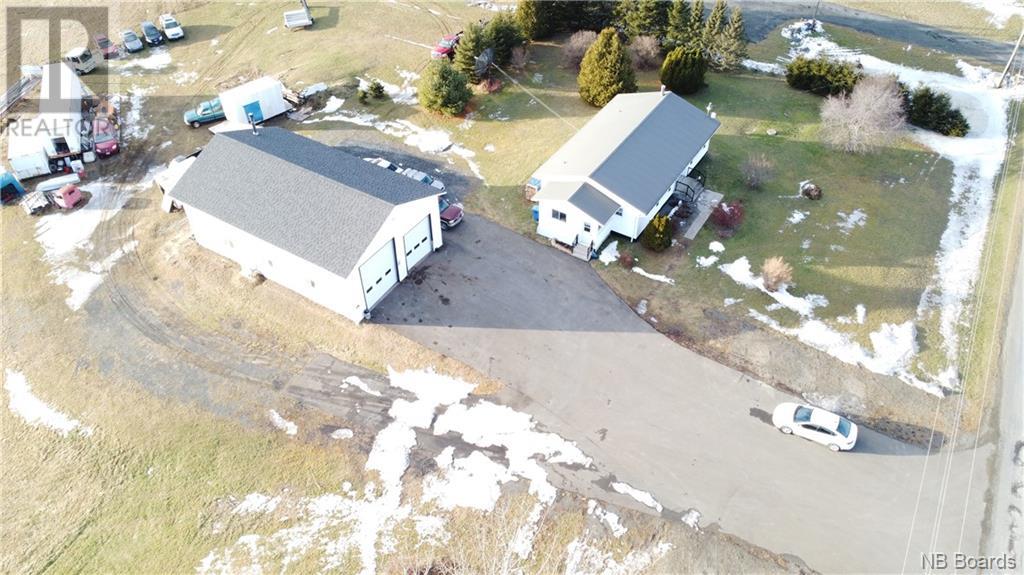