64 rue Gorveatte is a beautiful and modern bungalow located in a great community in the City of Dieppe. Featuring 4 bedrooms and 2.5 bathrooms this home has been kept in meticulous condition with several recent updates. Immediately, upon entry, you will be welcomed by an open-concept living room and a well-designed eat-in kitchen with a dining area. All appliances are new from 2021, there's lovely dark cabinetry and a patio door leading to a back deck with a new grill (2021). This home is perfect for entertaining your friends and family, or for your kids to enjoy. Newly fenced in (2021), the yard is spacious with plenty of greenery, privacy and room for your family to grow. On the main level, you will also find two bedrooms, a clean and bright 4-piece bathroom, 2-piece guest bedroom with laundry space. The lower level is fully finished with an impressively sized family room, a gym/playroom, a 4-piece bathroom and two more bedrooms. Truly a must-see, this house has all the dream home qualities. Other key highlights include an attached 1.5 car garage (15 x 24) and RV parking area to the right side of the house, newly painted walls (2022), new electric lock and doorbell (2021), three new ceiling fans with light, and a water filter system (2021). If you are looking for a beautiful modern home to start making new memories in, then call to schedule a viewing today. (id:26763)

The closest Elementary independent school to this home for sale located at 64 Gorveatte is Moncton Montessori School with School's rating No Rating, located 7.63 km from this home.

The closest to this address 64 Gorveatte Secondary independent school is Moncton Montessori School with School's rating No Rating, located 7.63 km km from this home

The freshest crime data from Statistics Canada are from 2020. There were 14,016 volation disturbances in this neighbourhood. The overall crime rate near the address - 64 Gorveatte, Dieppe, NB is 10,897.89. Rate is the amount of incidents per 100,000 population. Comparing to other Canadian cities it has High rate in 2020. Year by year change in the total crime rate is -4.70%

Unemployment rate in the area around MLS® Listing # M149567 is 5.7 which is Below Average in comparison to the other province neighbourhoods.

This real estate is located in 64 Gorveatte where population change between 2011 and 2016 was 12.2%. This is High in comparison to average growth rate of this region.

Population density per square kilometre in this community near the address 64 Gorveatte, Dieppe, NB is 226.3 which is Below Average people per sq.km.

Average size of families in the area adjacent to home for sale 64 Gorveatte is 2.9. This is Average number in comparison to the whole region. Percent of families with children near by the MLS® - MLS® M149567 is 59.9% and it is Average. % of Married or living common law is around 66.3% and it is Above Average.

Average age of the population close to the 64 Gorveatte is 37 . This percentage is Low in comparison to other BC cities.

Average value of dwellings in this neighbourhood around 64 Gorveatte, Dieppe, NB is $233020 and this is Below Average comparing to other areas in British Columbia

Average Owner payments are Average in the area adjacent to 64 Gorveatte. $1284 owners spent in average for the dwelling. Tenants are paying $989 in this district close to MLS® M149567 and it is Average comparing to other cities.

18.2% of Population in this district near the 64 Gorveatte are Renters and it is Average comparing to other BC cities and areas.

1.5% of all population in the area around this property with the address 64 Gorveatte, Dieppe, NB using Public Transport which is Low, 92.9% of using population are using Cars around MLS® M149567, which is Above Average. 0.9% of people using Bicycles around the 64 Gorveatte and it is Average. 2.8% of population are walking which is Below Average 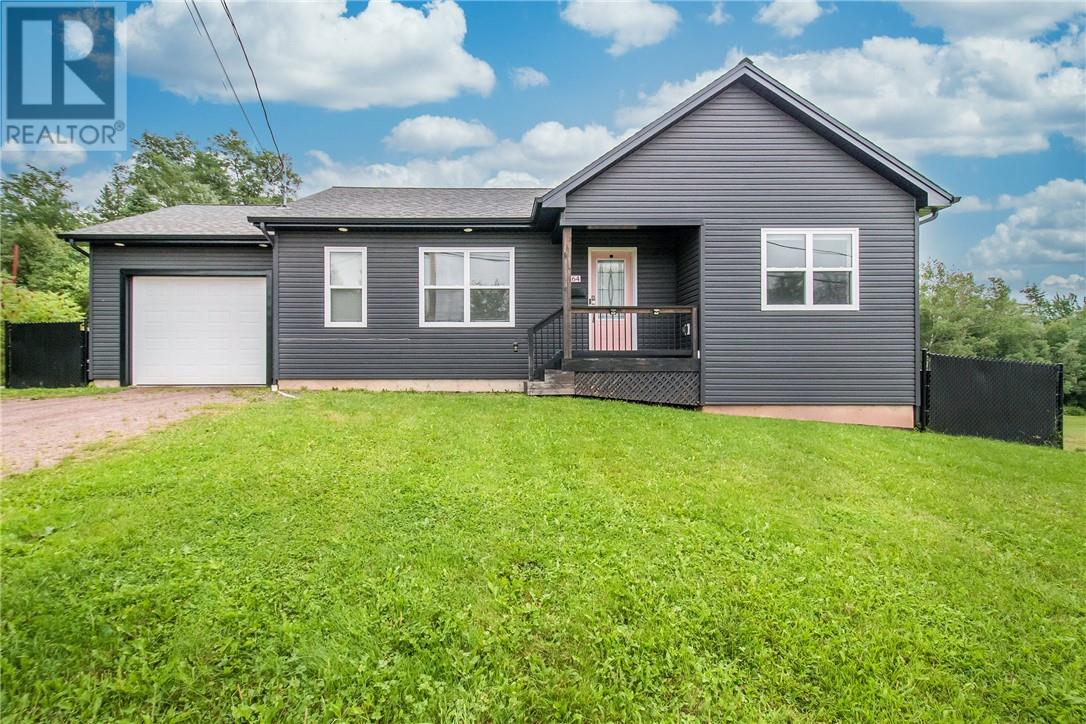