Are you looking for that new place to call home? This 3 bedroom townhouse in the Rocky Mountains is ready for it's new family. Fresh paint, updated kitchen, private fenced yard. The exterior has been renovated extensively, including new window, roof and hardy board siding. Why pay for someone else's mortgage when you can have this beautiful home for less than rent? Book your viewing today! (id:26763)

The freshest crime data from Statistics Canada are from 2020. There were 531 crime incidents. The overall crime rate is 14,563.91. Rate is the amount of incidents per 100,000 population. Comparing to other Canadian cities it has Above Average rate in 2020. Year by year change in the total crime rate is -3.7%

Unemployment rate in the area around Listing # A1256587 is 12.4 which is High in comparison to the other province neighbourhoods.

This real estate is located in where population change between 2011 and 2016 was -17.3%. This is Low in comparison to average growth rate of this region.

Population density per square kilometre in this community is 102.1 which is Below Average people per sq.km.

Average Owner payments are Above Average in this area. $1377 owners spent in average for the dwelling. Tenants are paying $1107 in this district and it is Above Average comparing to other cities.

23.9% of Population in this district are Renters and it is Average comparing to other BC cities and areas. 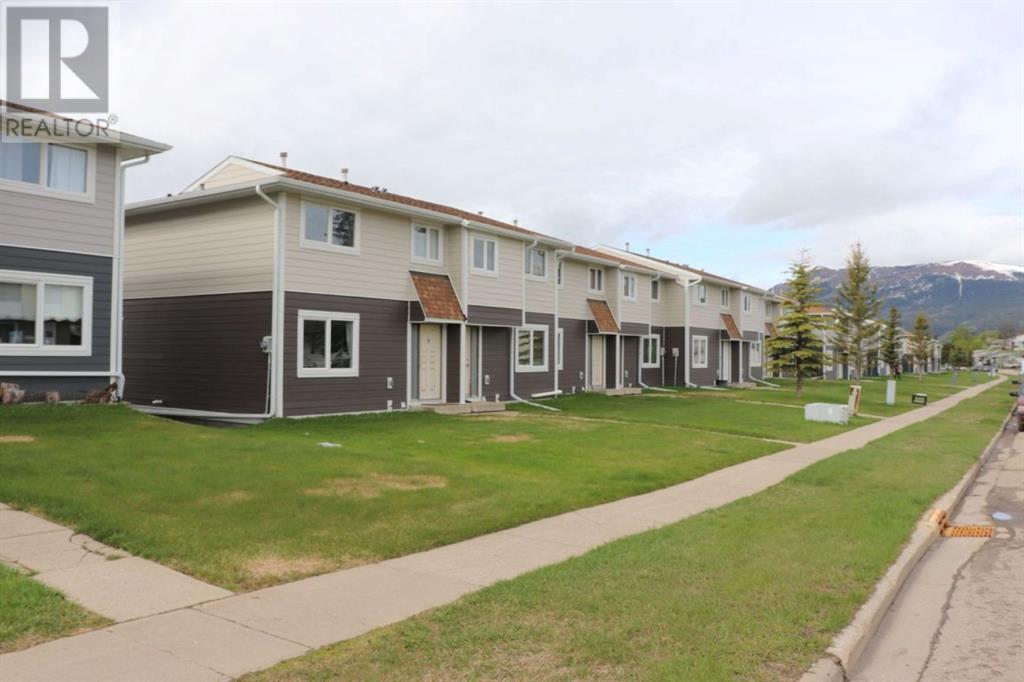