This 1.09 acre lot overlooks the beautiful, ever changing, sunsets of St Mary's Bay. A well located, roomy, bungalow with a spacious front living room; at the back of the house you will find a large kitchen and dining area. Three very generously sized bedrooms round off the main floor. Quiet location just off the main road with a private backyard. two new heat pumps were installed last year and the roof was redone 6 years ago. Includes a 12' x 16' shed. Conveniently located in the middle of the small coastal village of Clare N.S. and just minutes from local amenities(grocery, post office, bank, pharmacy, coffee and gas stop, shopping and restaurants; Clare Golf and Country Club and only 10 minutes from University Sainte Anne. Don't wait book your viewing today. (id:26763)

The freshest crime data from Statistics Canada are from 2020. There were 393 crime incidents. The overall crime rate is 4,879.56. Rate is the amount of incidents per 100,000 population. Comparing to other Canadian cities it has Below Average rate in 2020. Year by year change in the total crime rate is 24.20%

The closest Bus station is Manawagonish Rd. & Ridge Row in 110.59 km away from this MLS® Listing.

Unemployment rate in the area around Listing # 202216480 is 11.2 which is Above Average in comparison to the other province neighbourhoods.

This real estate is located in Lower Saulnierville where population change between 2011 and 2016 was -3.6%. This is Low in comparison to average growth rate of this region.

Population density per square kilometre in this community is 9.4 which is Low people per sq.km.

Average size of families in the area is 2.5. This is Low number in comparison to the whole region. Percent of families with children is 42.3% and it is Low. % of Married or living common law is around 61.9% and it is Above Average.

Average Owner payments are Low in this area. $626 owners spent in average for the dwelling. Tenants are paying $509 in this district and it is Low comparing to other cities.

0.3% of all population in the area around this property using Public Transport which is Low, 95.8% of using population are using Cars, which is High. 0.3% of people using Bicycles and it is Low. 2.3% of population are walking which is Below Average 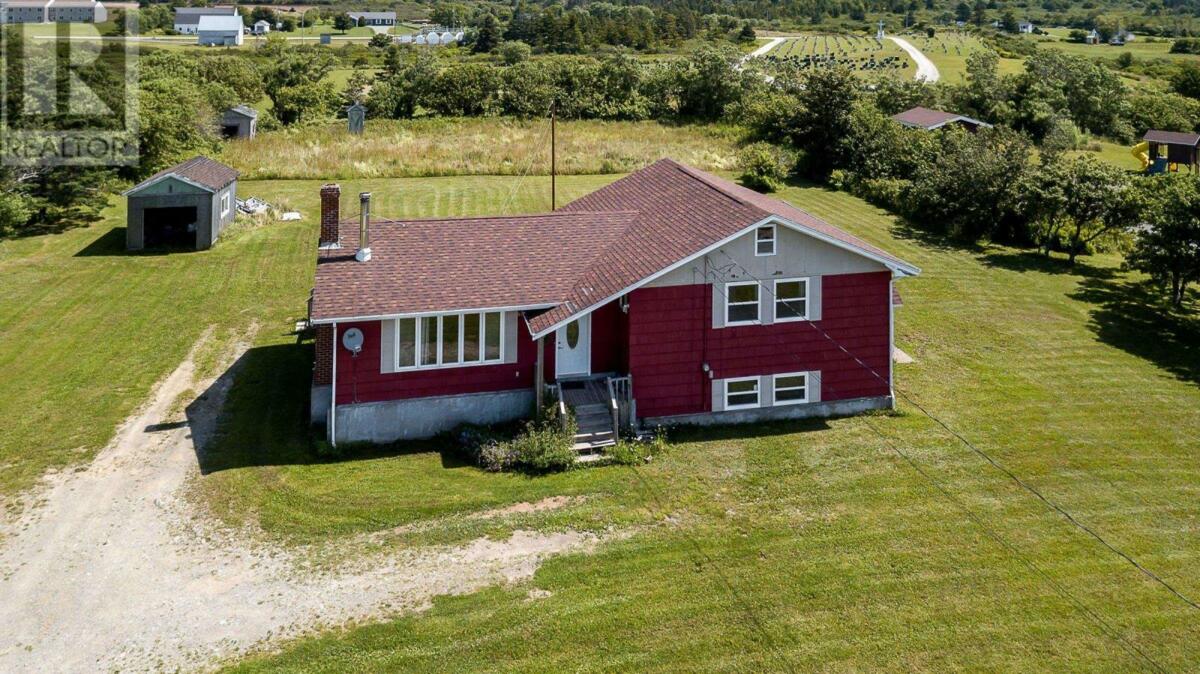 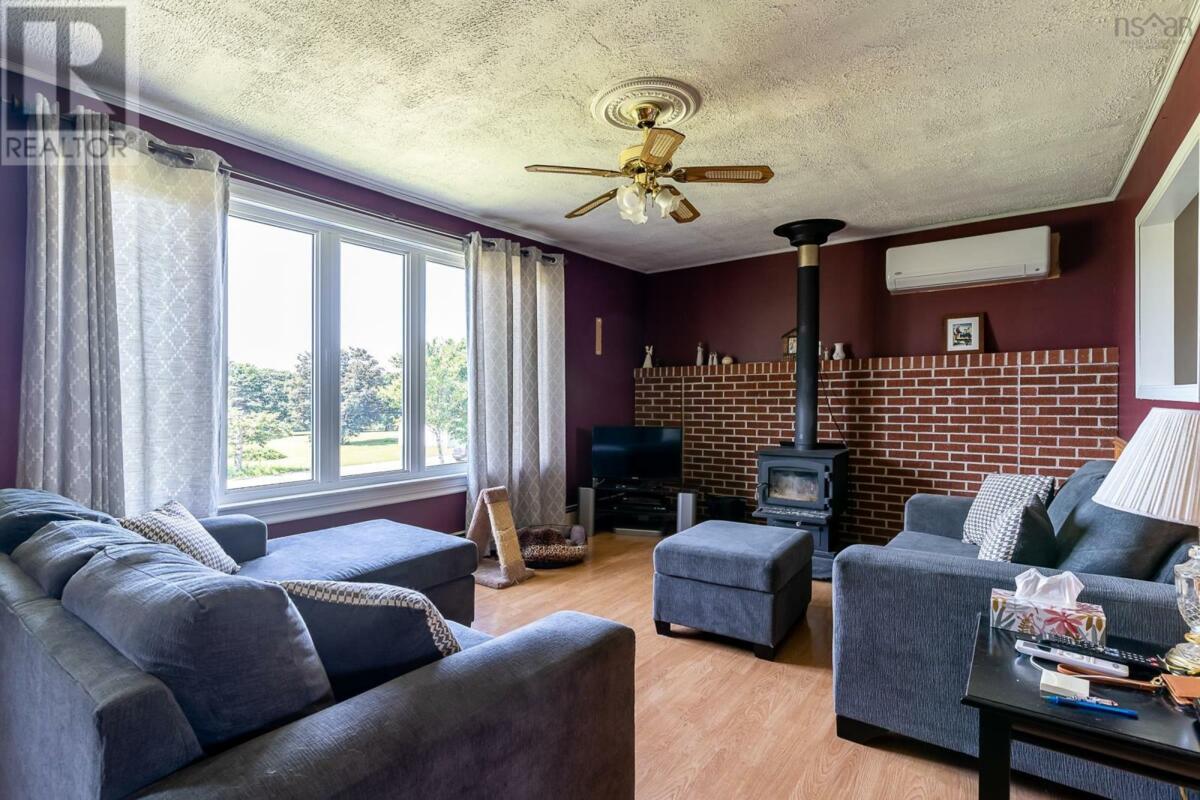 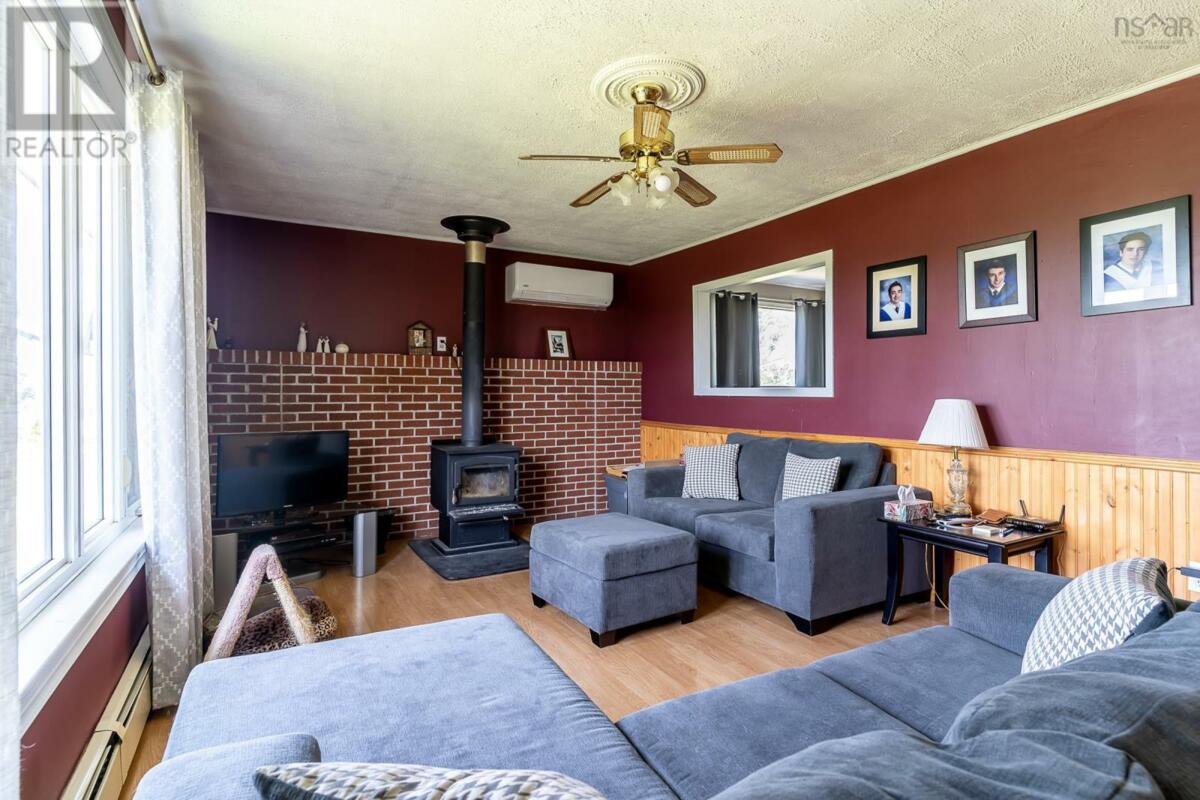 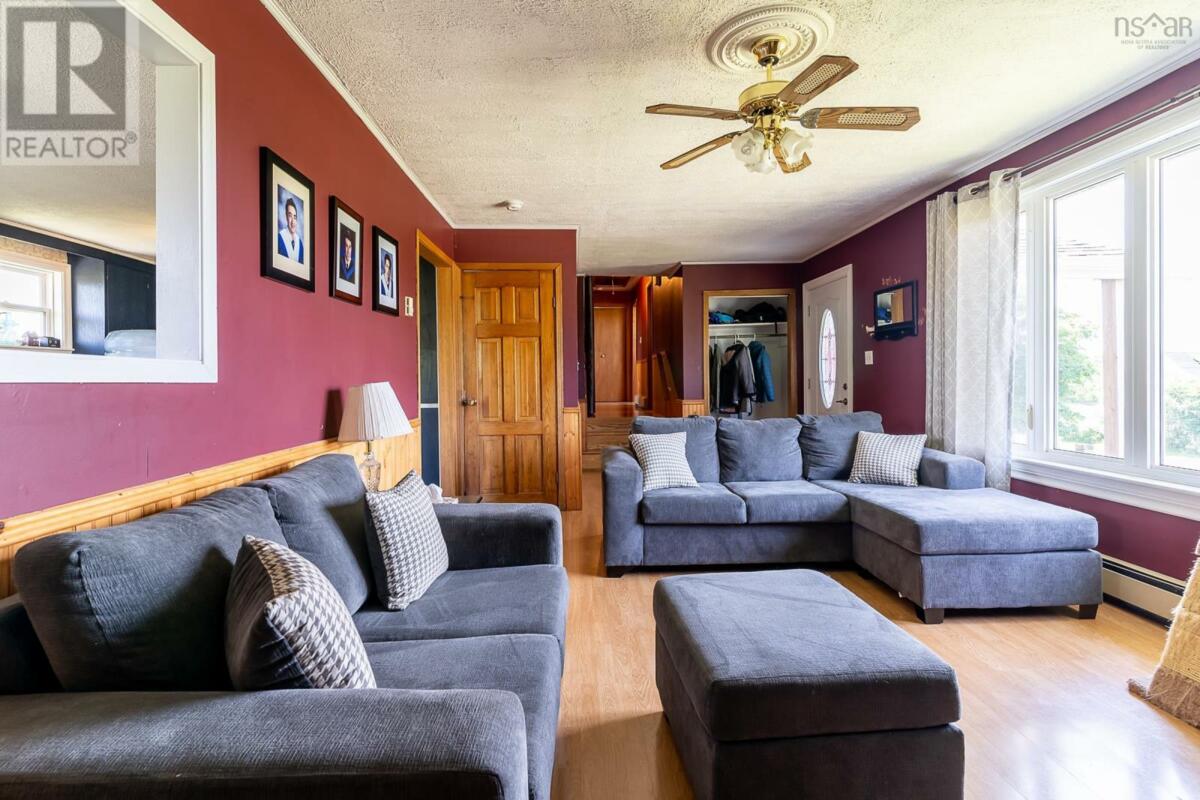 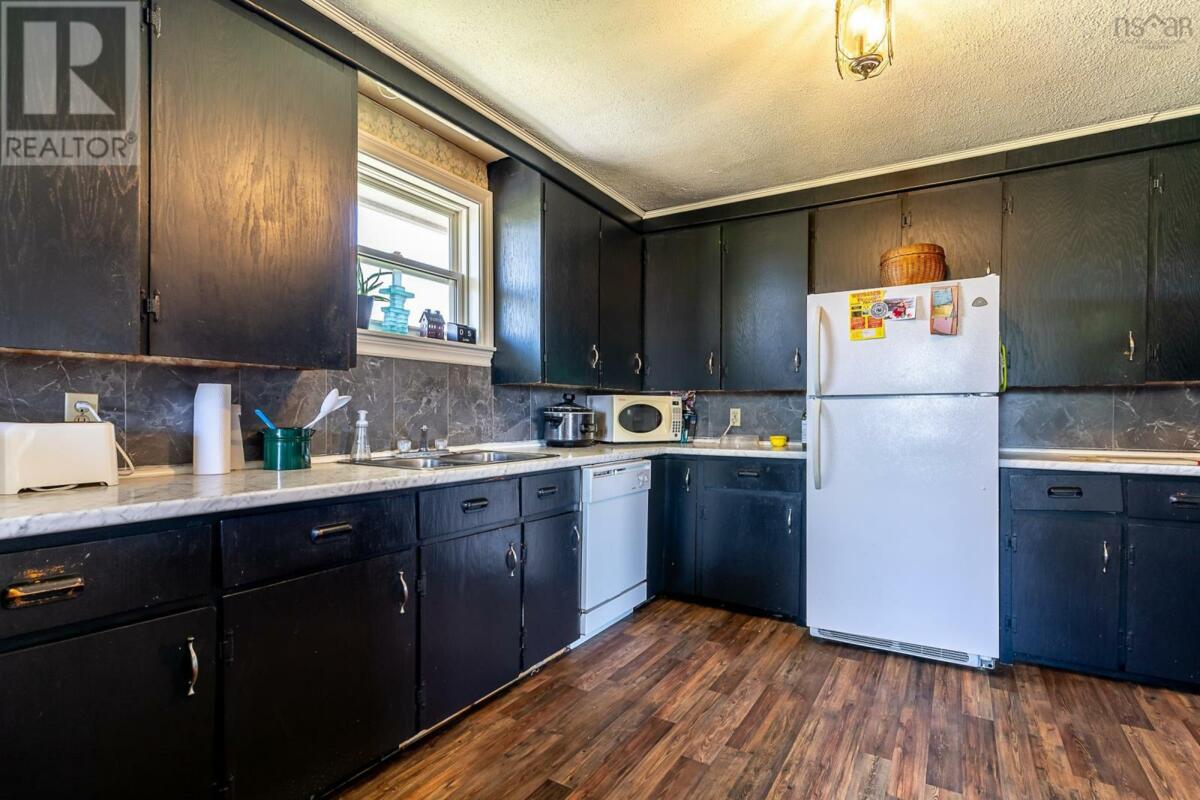 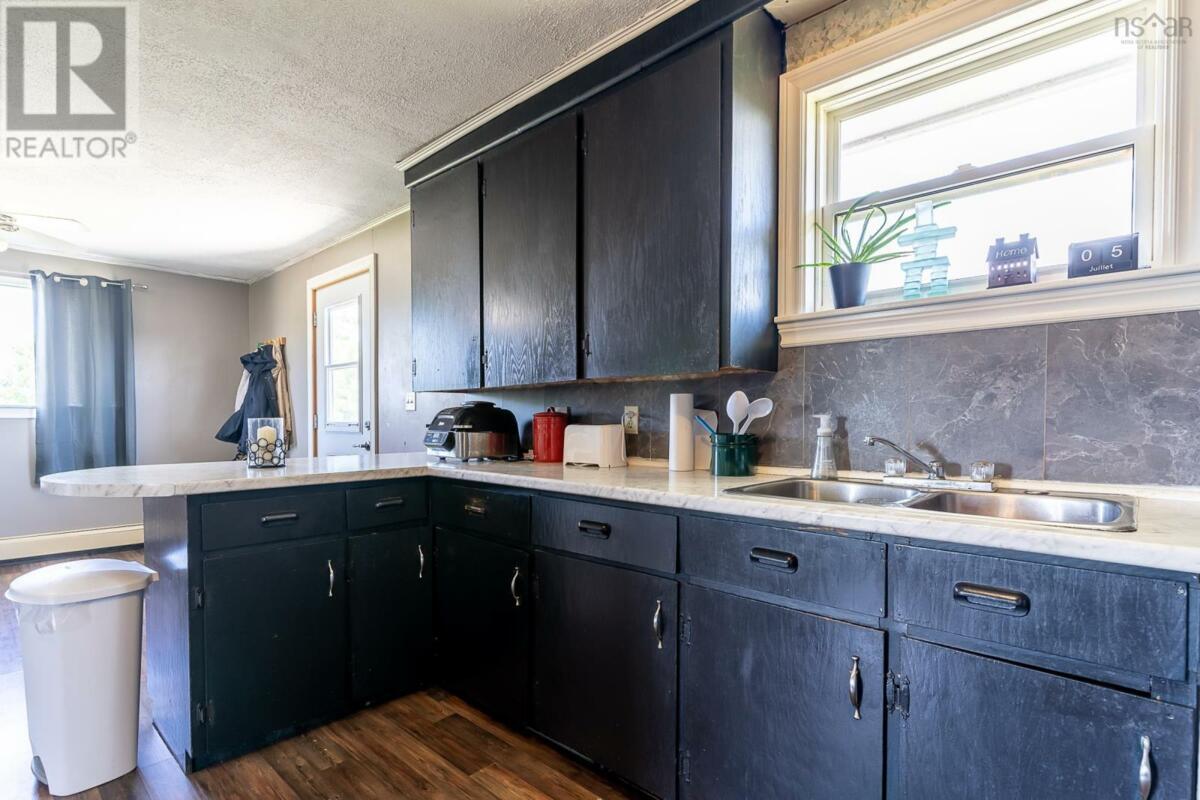 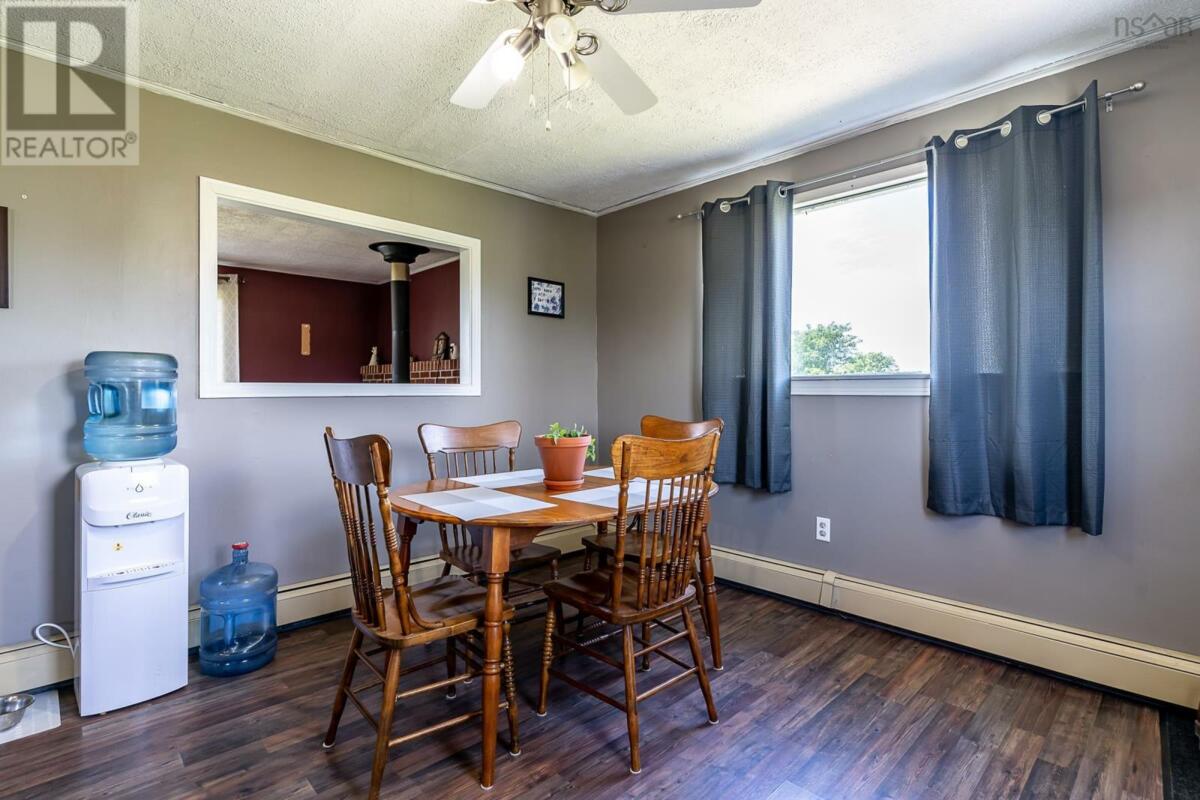 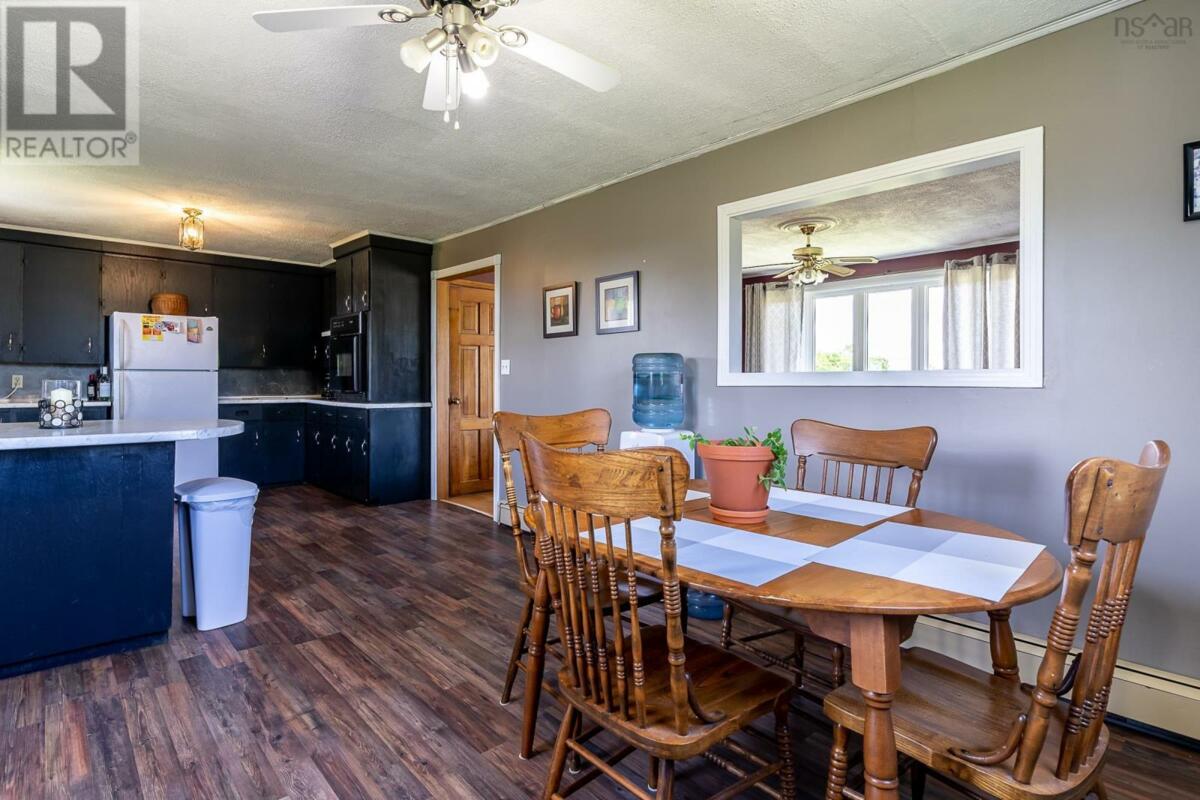 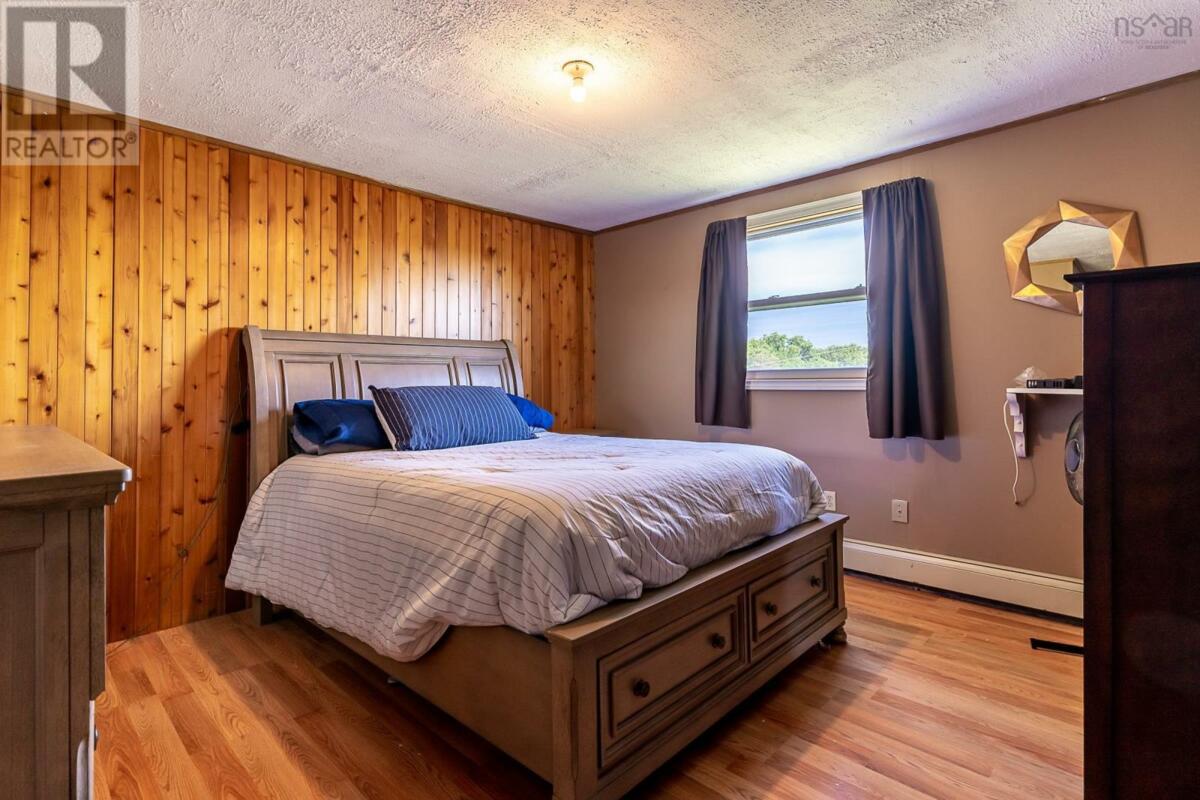 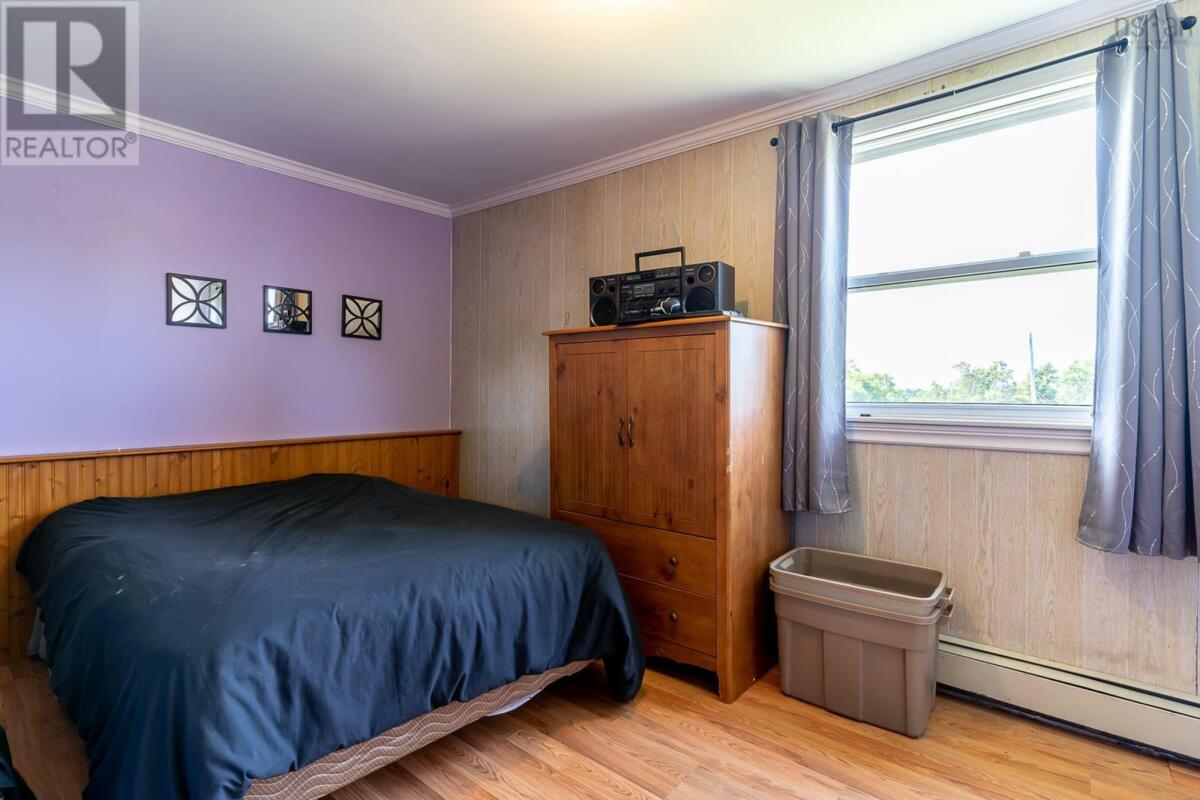 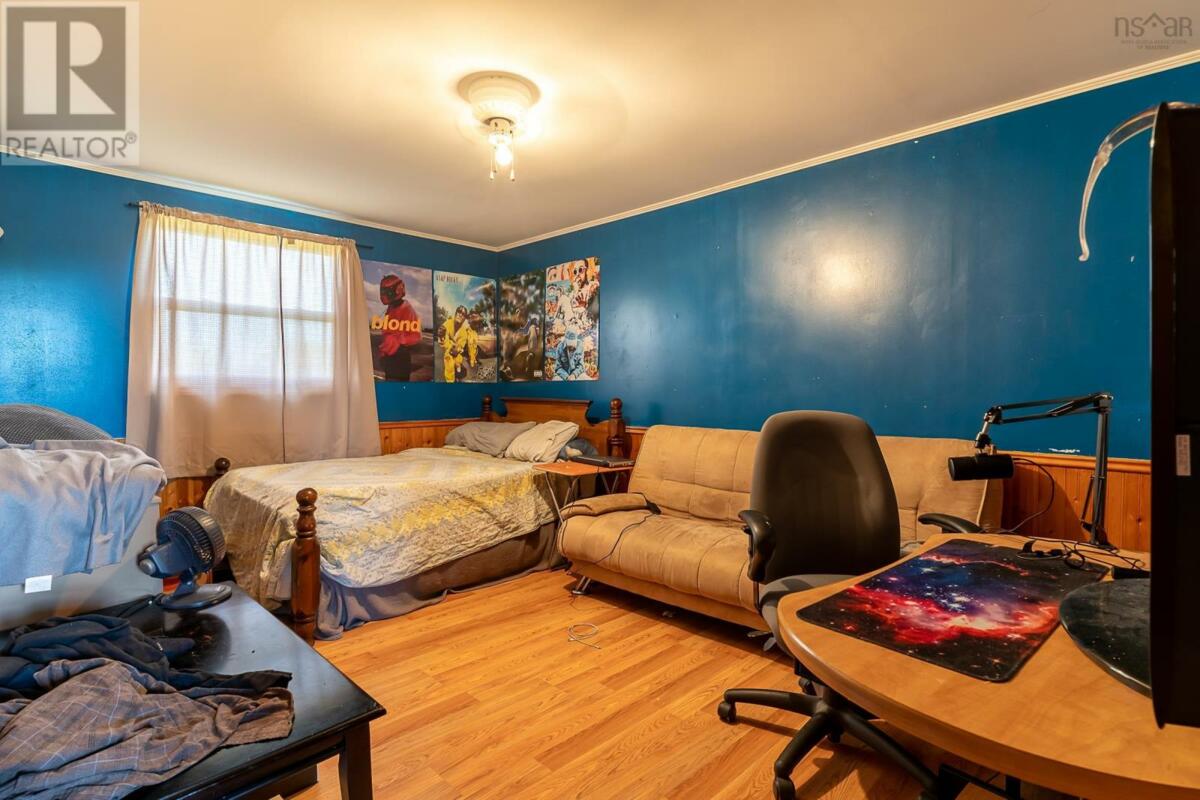 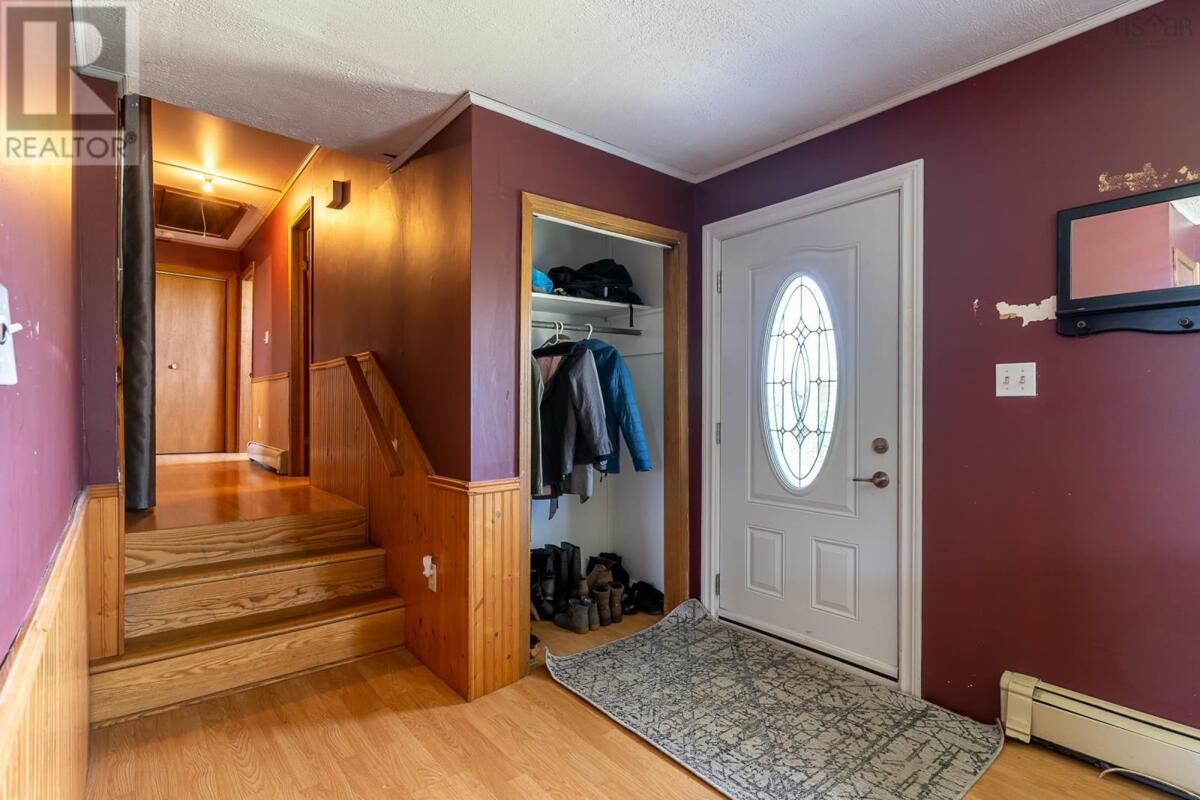 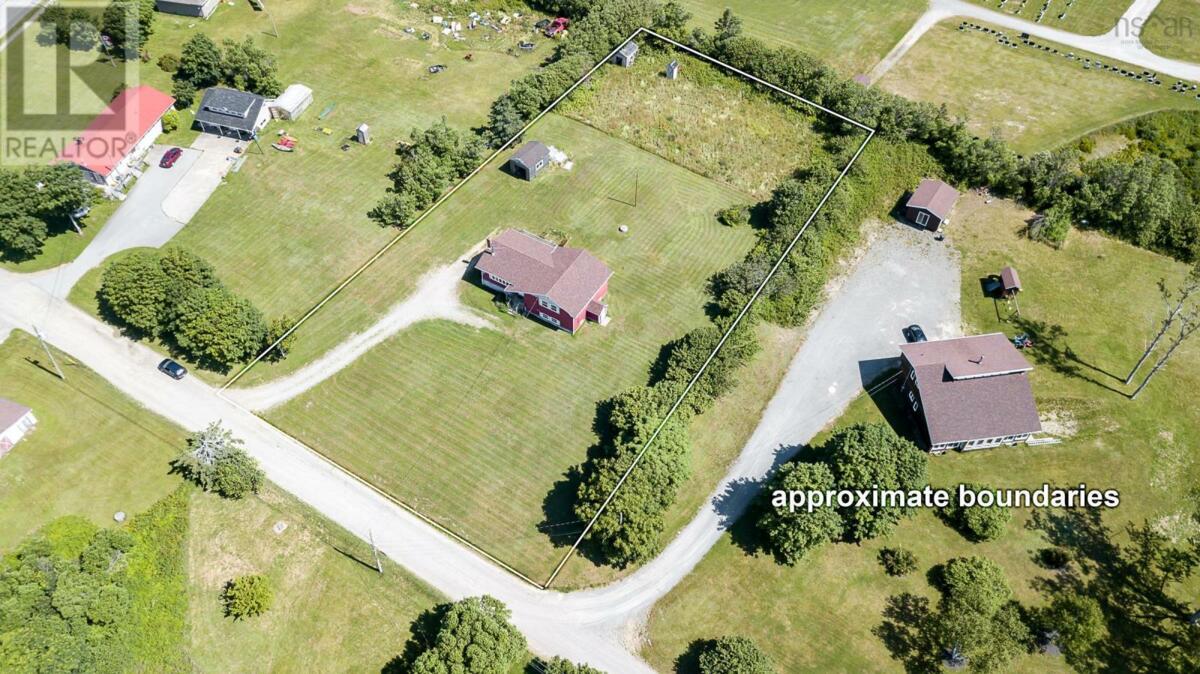 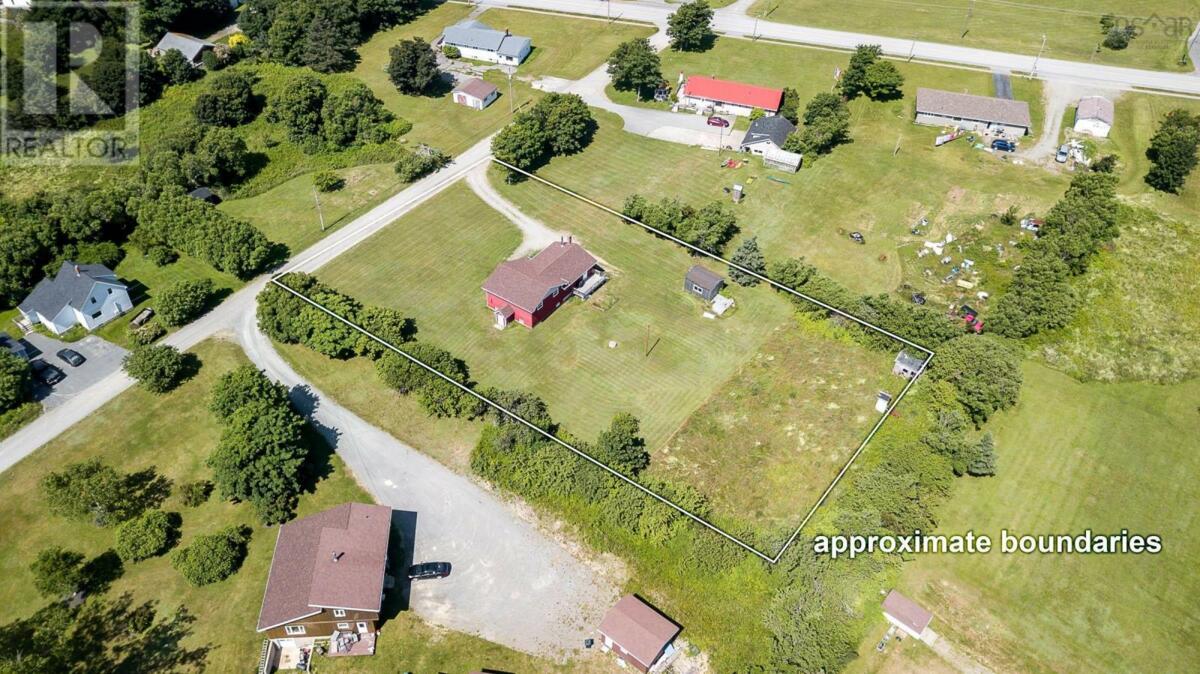 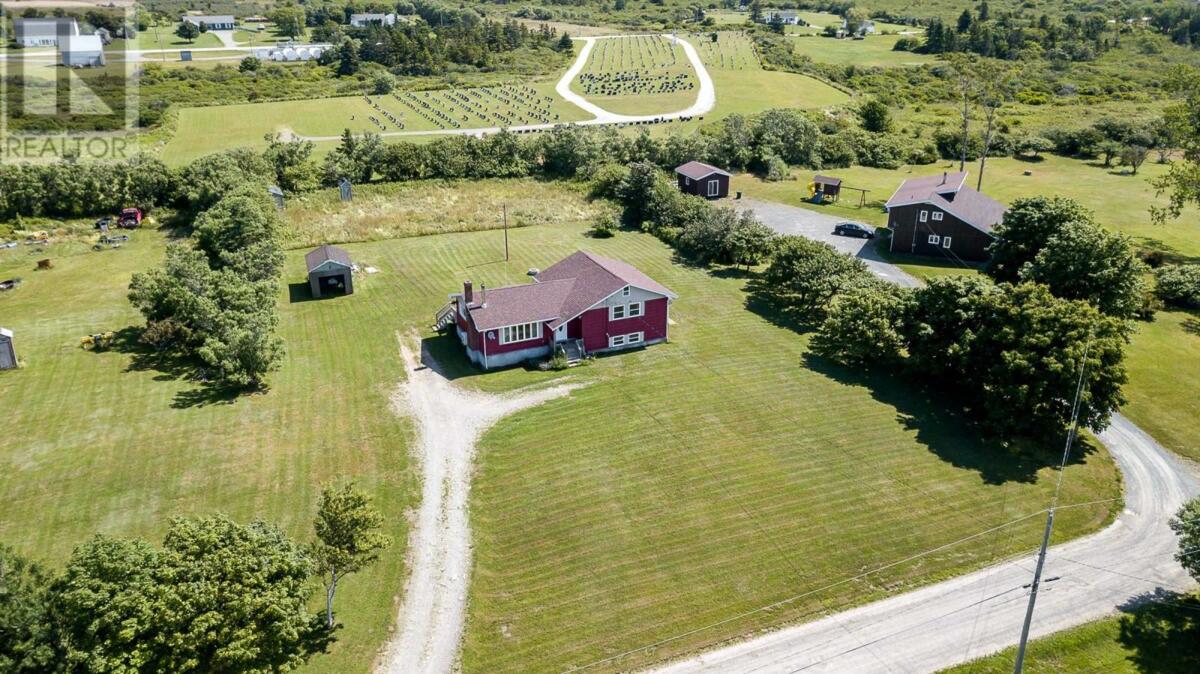 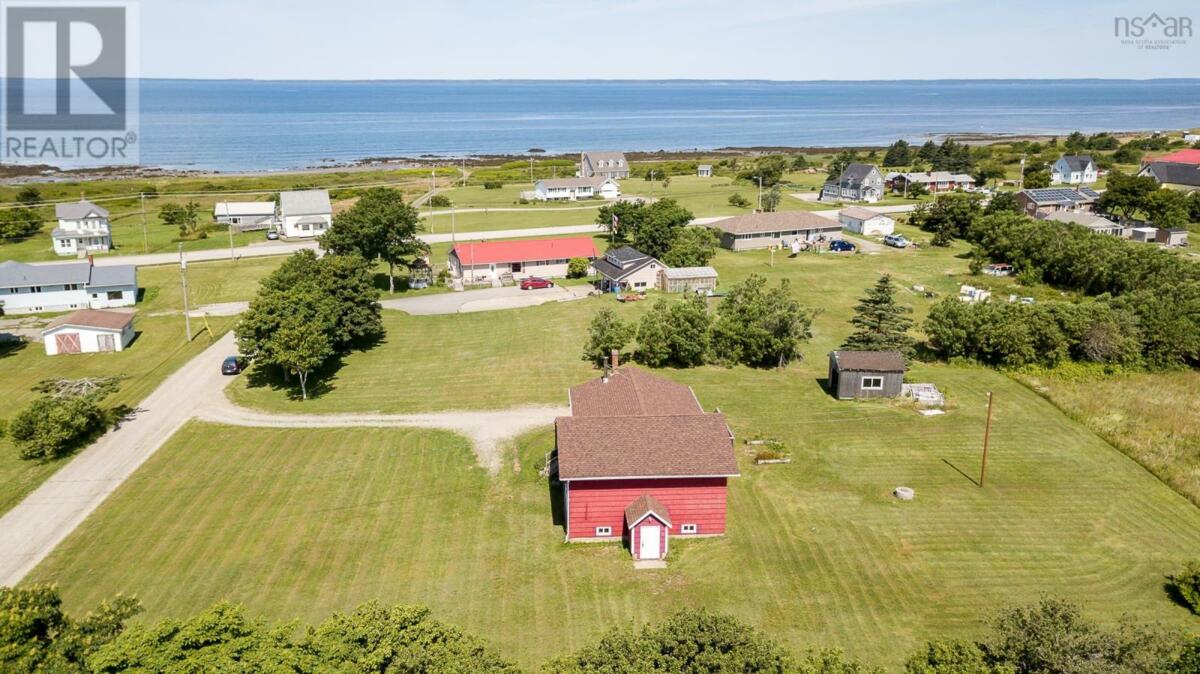 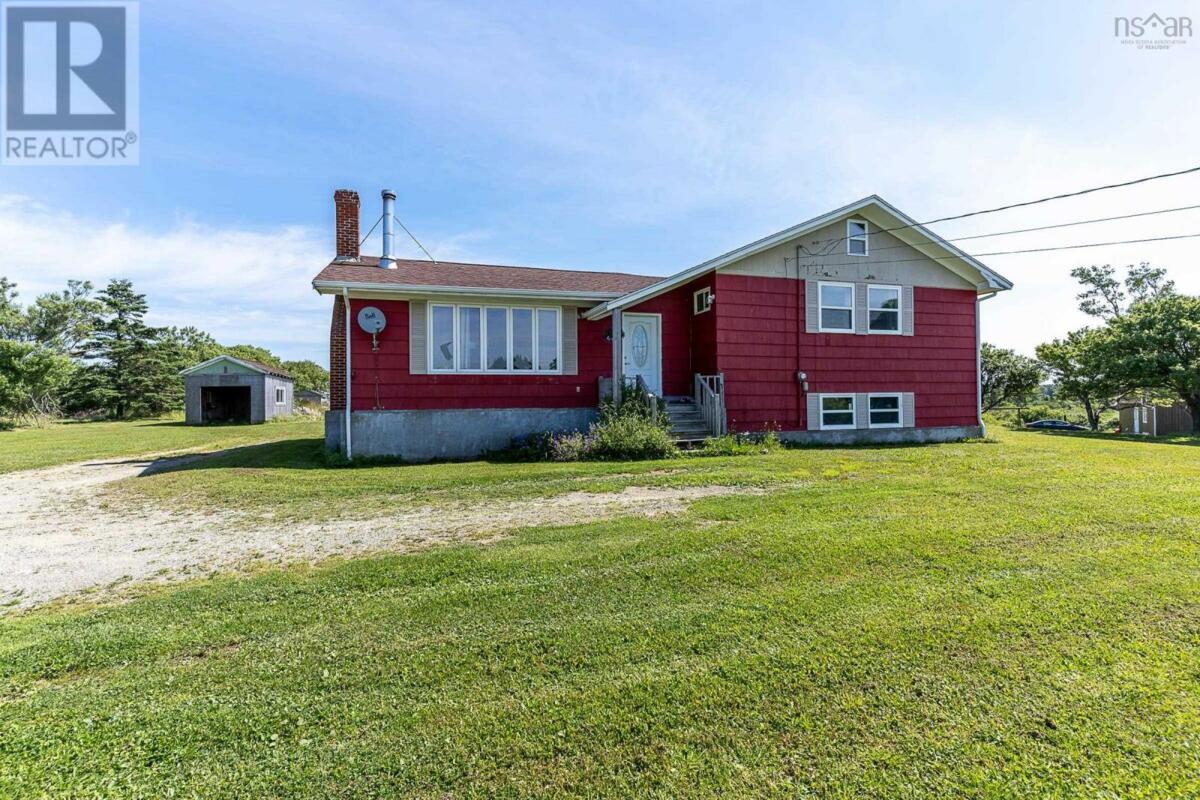 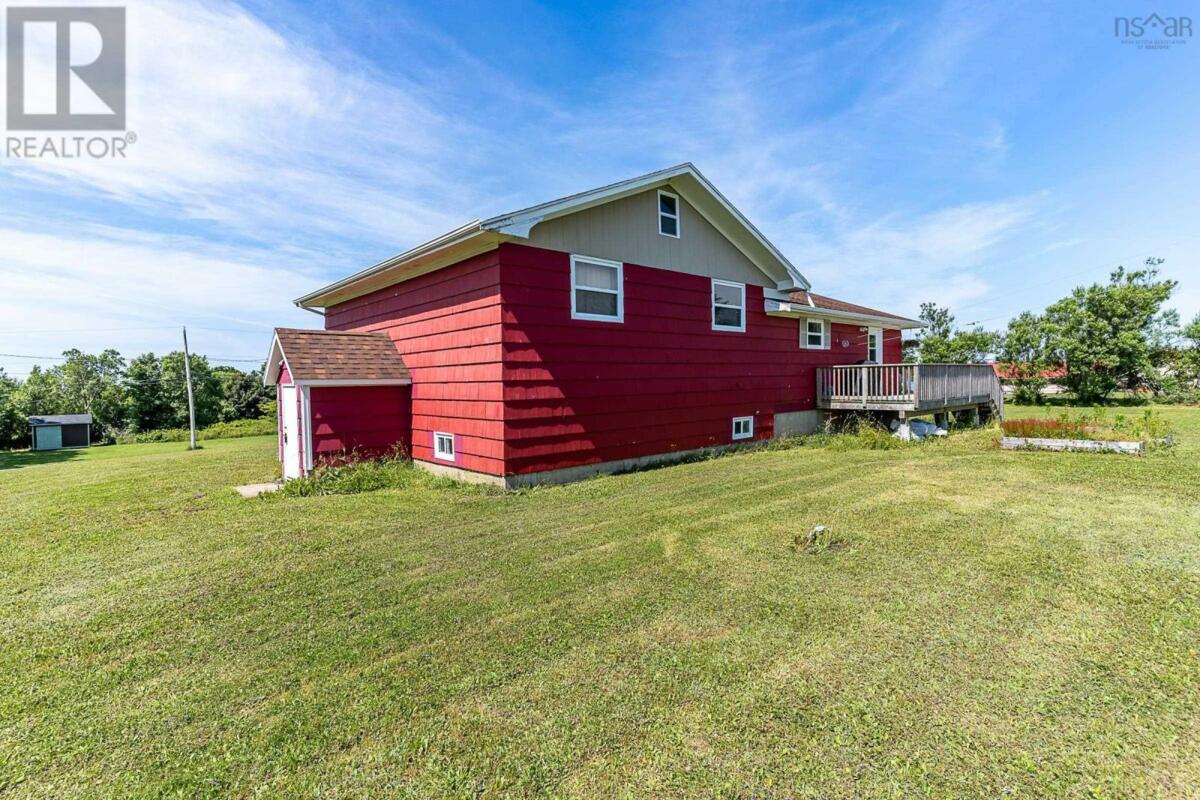 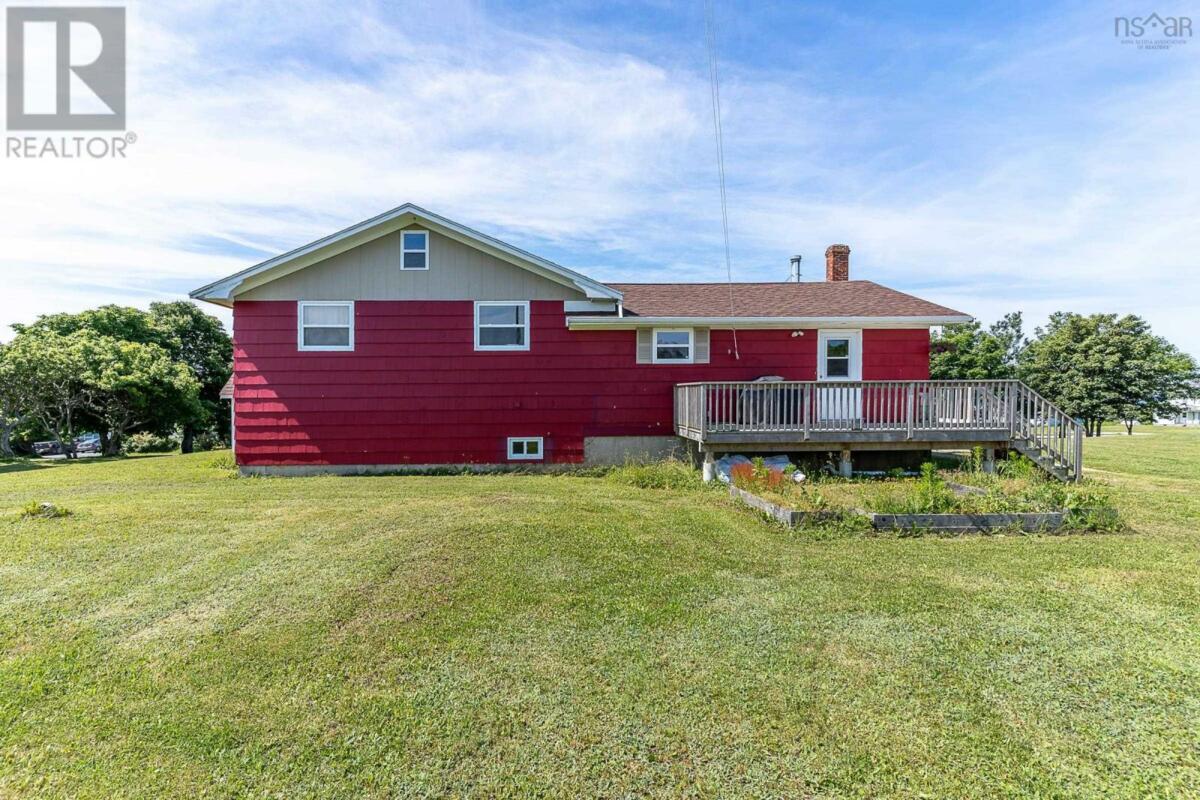 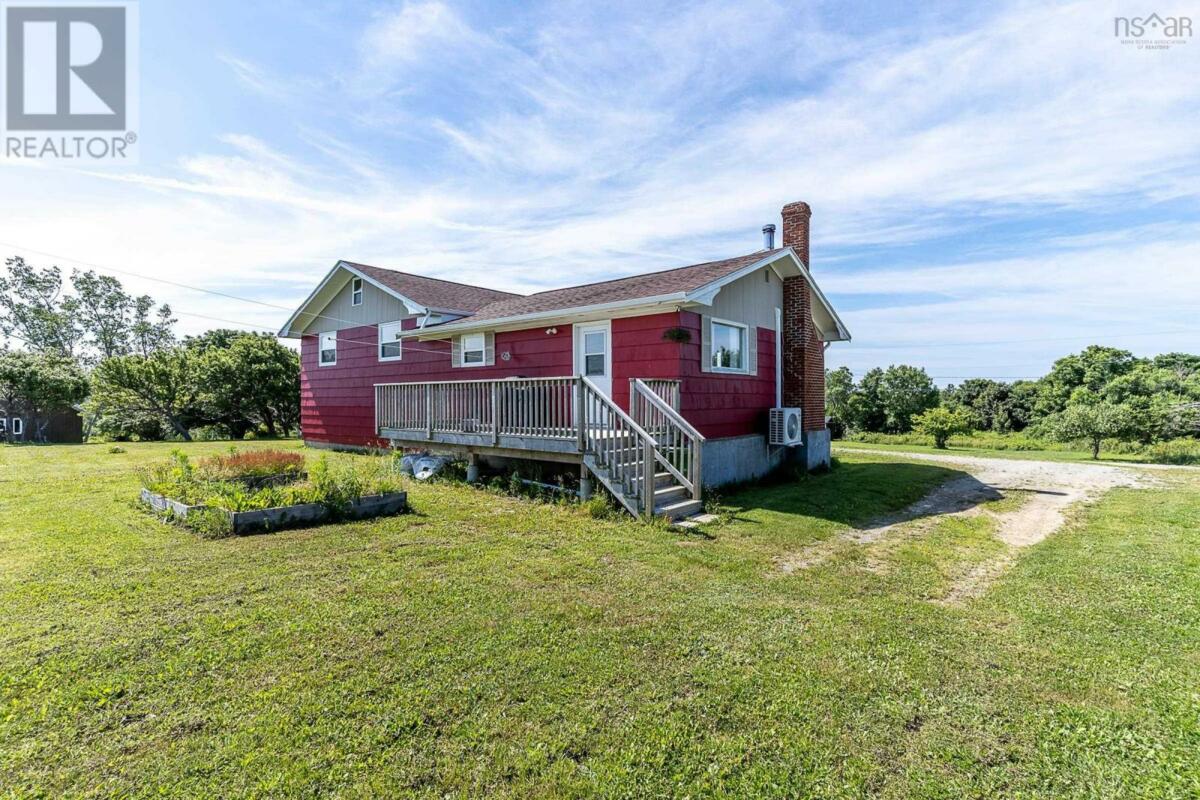 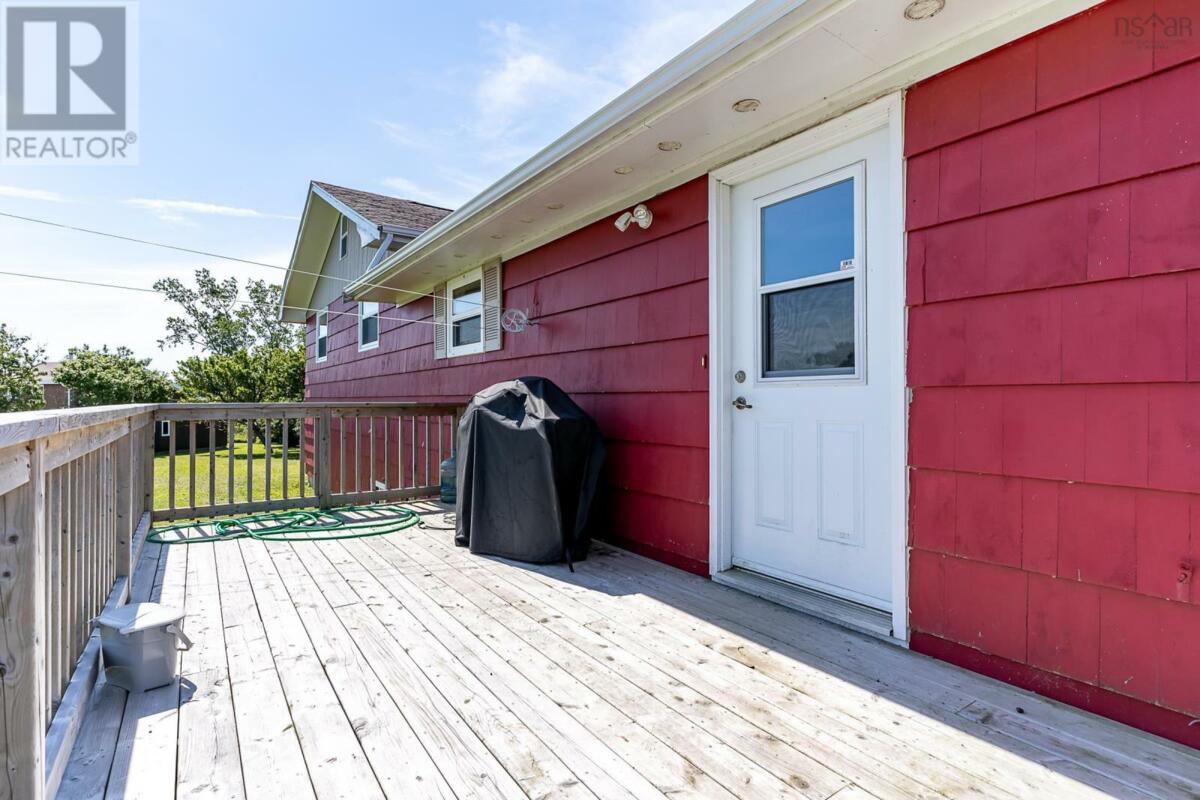 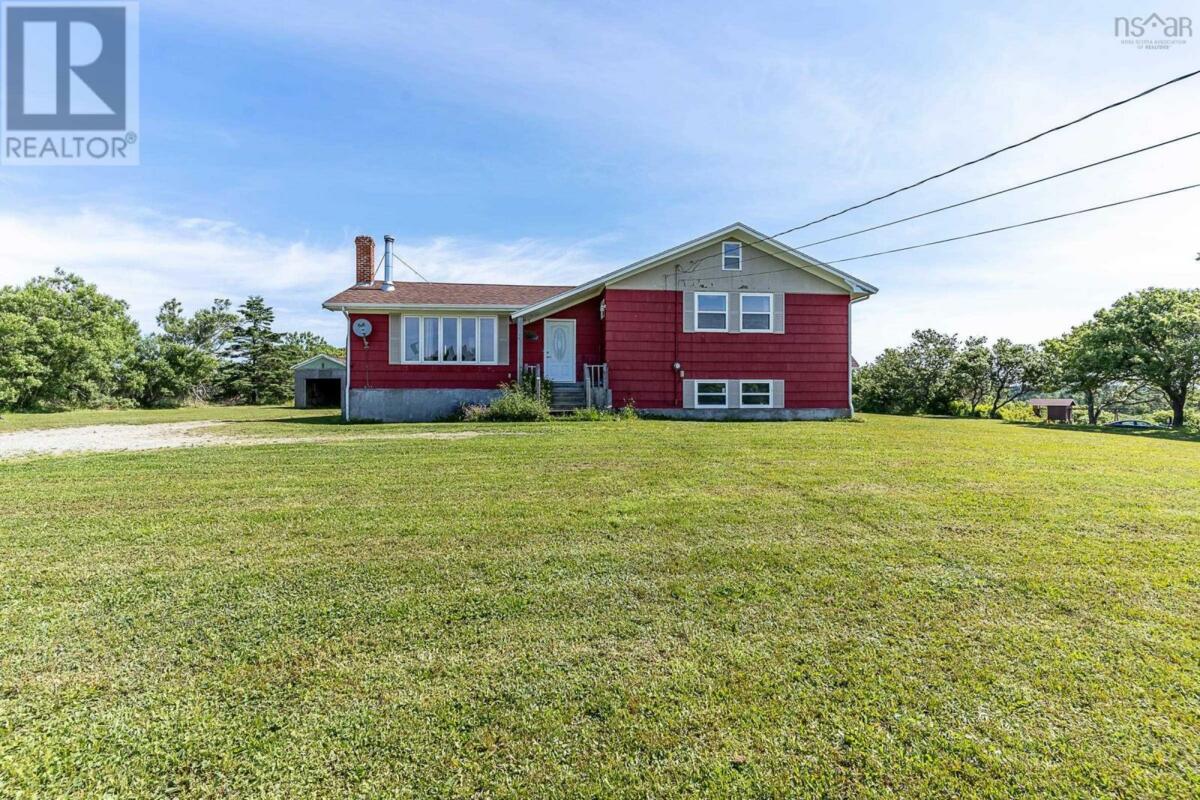