This landmark desirable lake front property is the perfect home for an active family in a premier neighbourhood. Its even in the zoning for the new K-8 Hanwell Park Academy. Private access to the lake allows you to kayak from your own backyard, while offering private beach access! Swim in the summer and skate in the winter and enjoy some urban homesteading with a bountiful backyard garden. This property offers a lifestyle you can jump right intomature trees offer privacy, a babbling brook passes the fire pit area, a covered wrap around porch, the gorgeous sunroom off the kitchen with windows that fan showcase the lake, a stunning turret off the primary bedroom with a mezzanine deck ideal for date night or early morning coffees, and the bonus of a bachelor apartment above the garage for additional income & guests! Hardwood floors great you at the front doors as they flow through the livingrm that has an ideal office off of it, with its own side entrance if needed. The white kitchen is polished with stone countertops and offers an eat-in space complete with skylights and built-ins! The sunroom spans the length of this area and boasts tumbled travertine floors. A powder room and access to the double garage polish off this level of living! Upstairs is a guest bathroom and 3 bedrooms including the primary with its own ensuite bathrm & turret w mezzanine deck access! Downstairs offers a familyrm, 2 additional bdrms, an enormous walk-in closet and a full bathrm & storage space. (id:26763)

The closest Elementary independent school to this home for sale located at 67 Neptune Crescent is Our Lady of Grace School with School's rating No Rating, located 5.79 km from this home.

The closest to this address 67 Neptune Crescent Secondary independent school is Our Lady of Grace School with School's rating No Rating, located 5.79 km km from this home

The freshest crime data from Statistics Canada are from 2020. There were 1,035 volation disturbances in this neighbourhood. The overall crime rate near the address - 67 Neptune Crescent, Hanwell, NB is 4,495.70. Rate is the amount of incidents per 100,000 population. Comparing to other Canadian cities it has Below Average rate in 2020. Year by year change in the total crime rate is 14.50%

Unemployment rate in the area around MLS® Listing # NB081286 is 7.6 which is Average in comparison to the other province neighbourhoods.

This real estate is located in 67 Neptune Crescent where population change between 2011 and 2016 was 2.4%. This is Average in comparison to average growth rate of this region.

Population density per square kilometre in this community near the address 67 Neptune Crescent, Hanwell, NB is 25 which is Below Average people per sq.km.

Average size of families in the area adjacent to home for sale 67 Neptune Crescent is 2.9. This is Average number in comparison to the whole region. Percent of families with children near by the MLS® - MLS® NB081286 is 56.1% and it is Average. % of Married or living common law is around 70.4% and it is High.

Average age of the population close to the 67 Neptune Crescent is 40.1 . This percentage is Below Average in comparison to other BC cities.

Average value of dwellings in this neighbourhood around 67 Neptune Crescent, Hanwell, NB is $257178 and this is Below Average comparing to other areas in British Columbia

Average Owner payments are Below Average in the area adjacent to 67 Neptune Crescent. $1096 owners spent in average for the dwelling. Tenants are paying $808 in this district close to MLS® NB081286 and it is Below Average comparing to other cities.

5.9% of Population in this district near the 67 Neptune Crescent are Renters and it is Low comparing to other BC cities and areas. 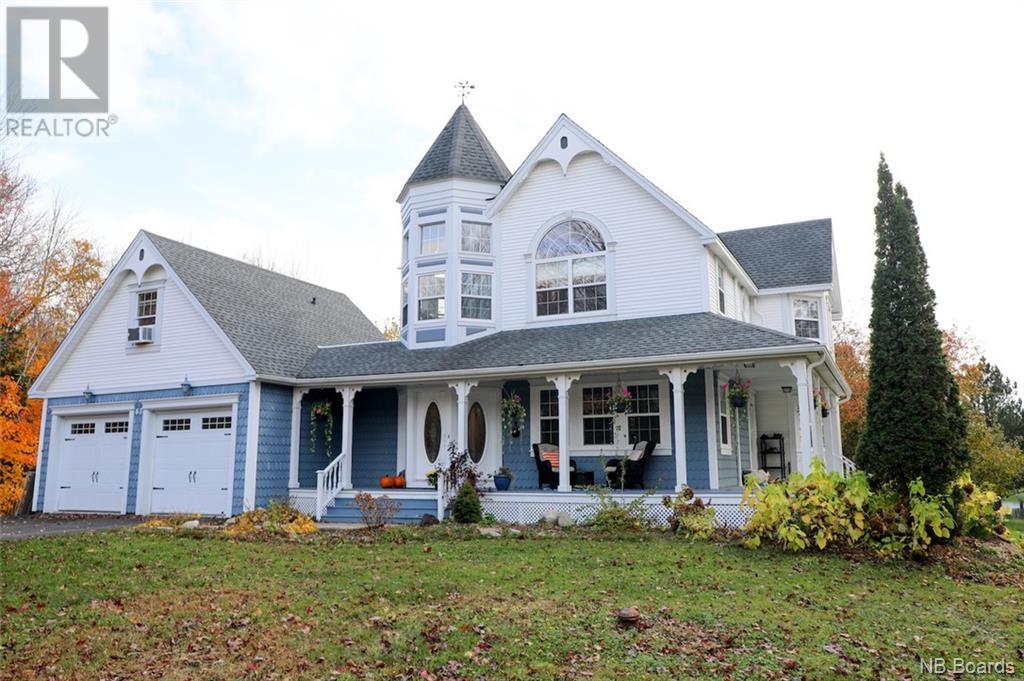 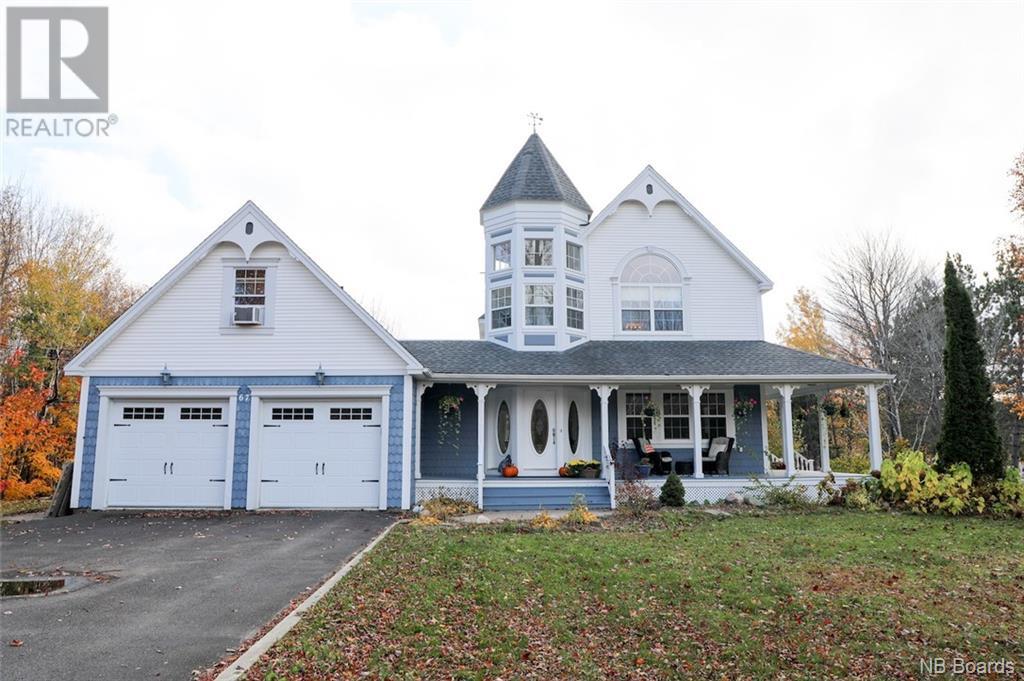 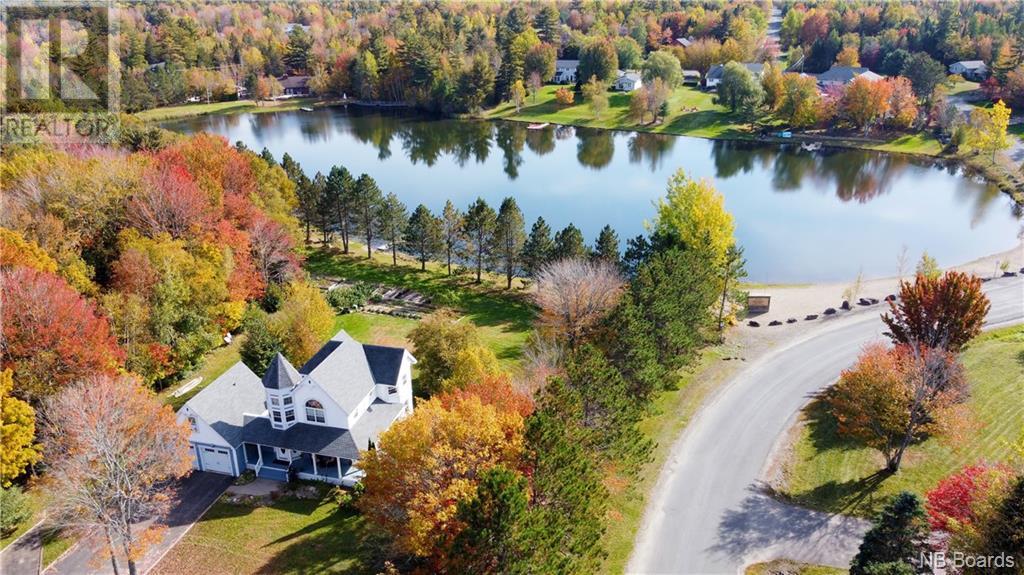 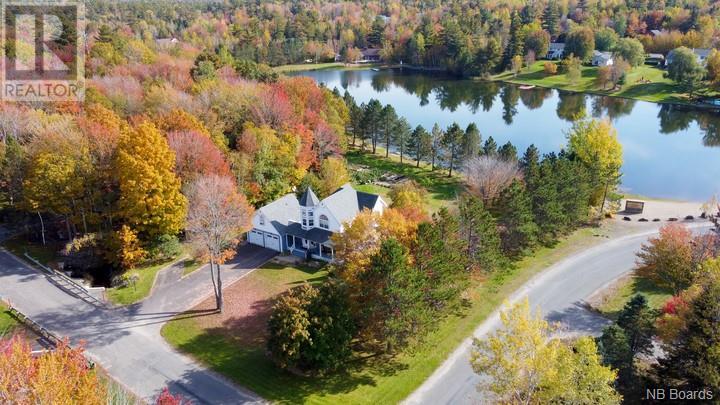 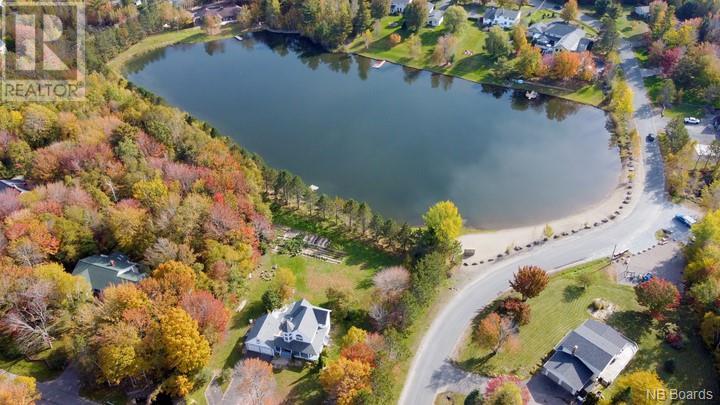 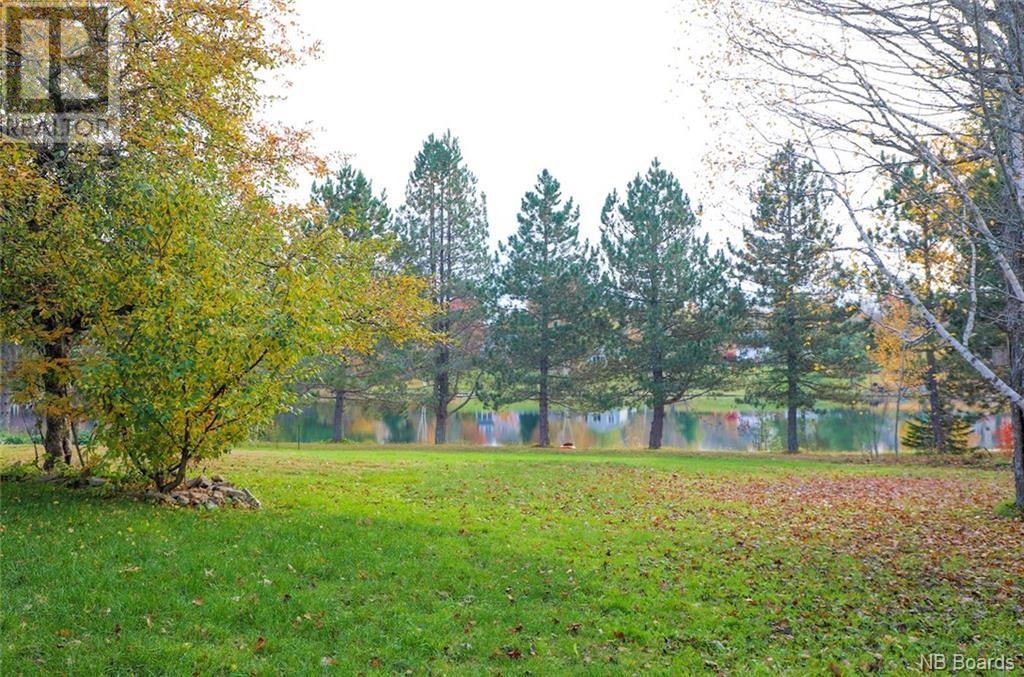 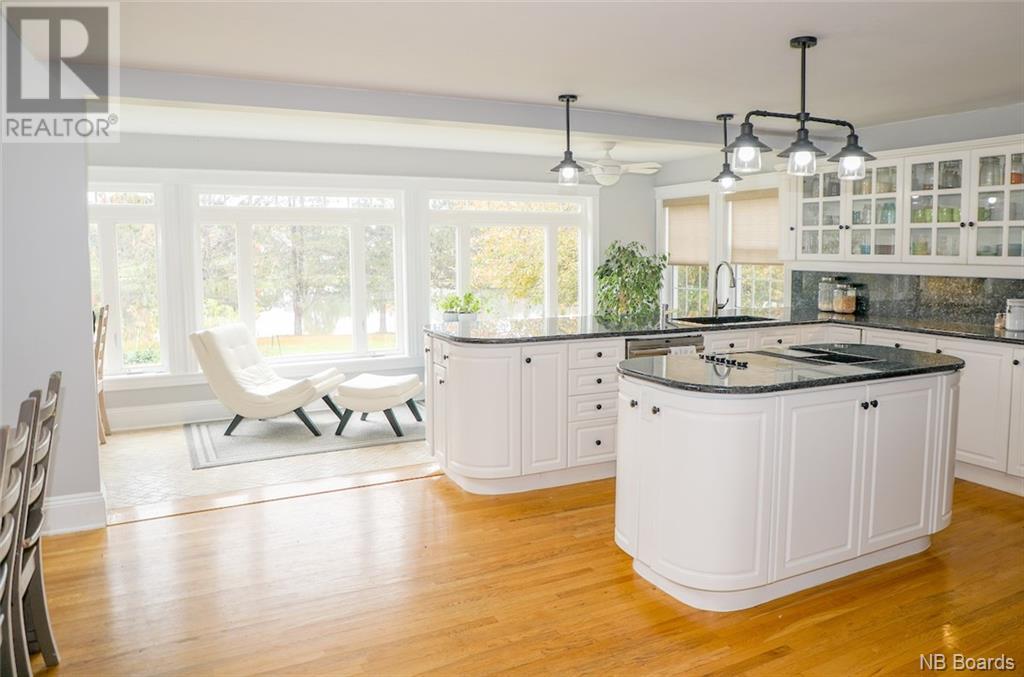 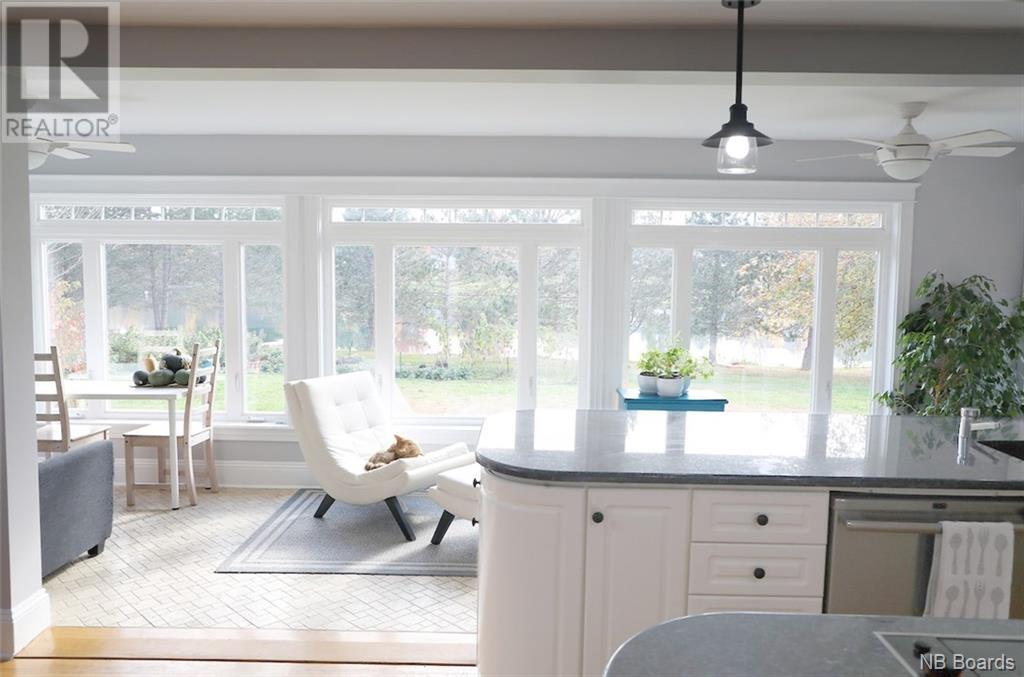 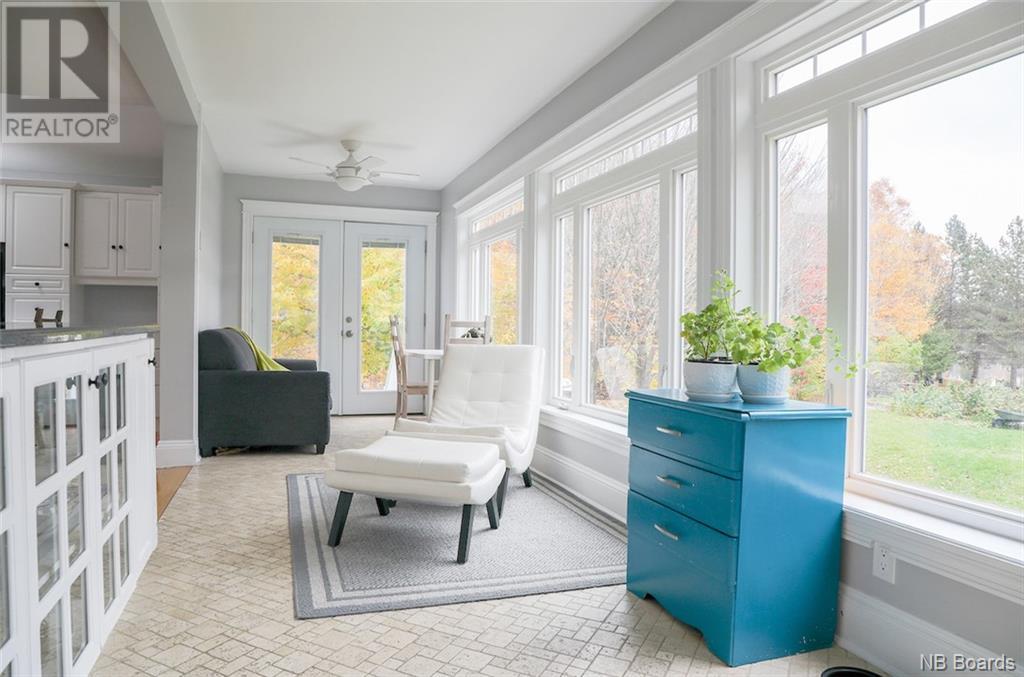 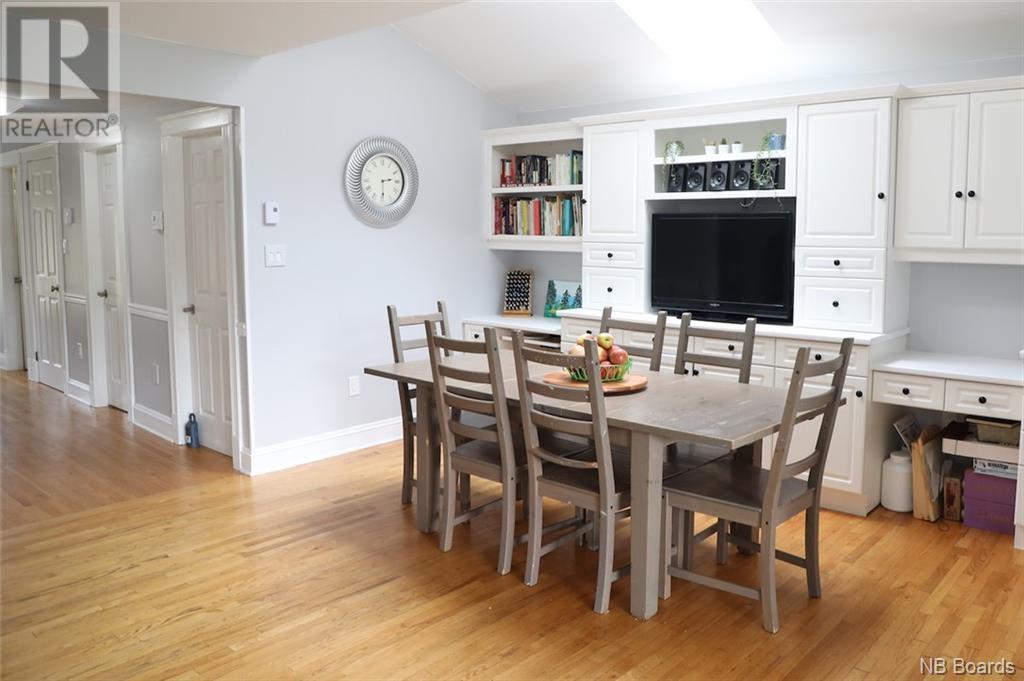 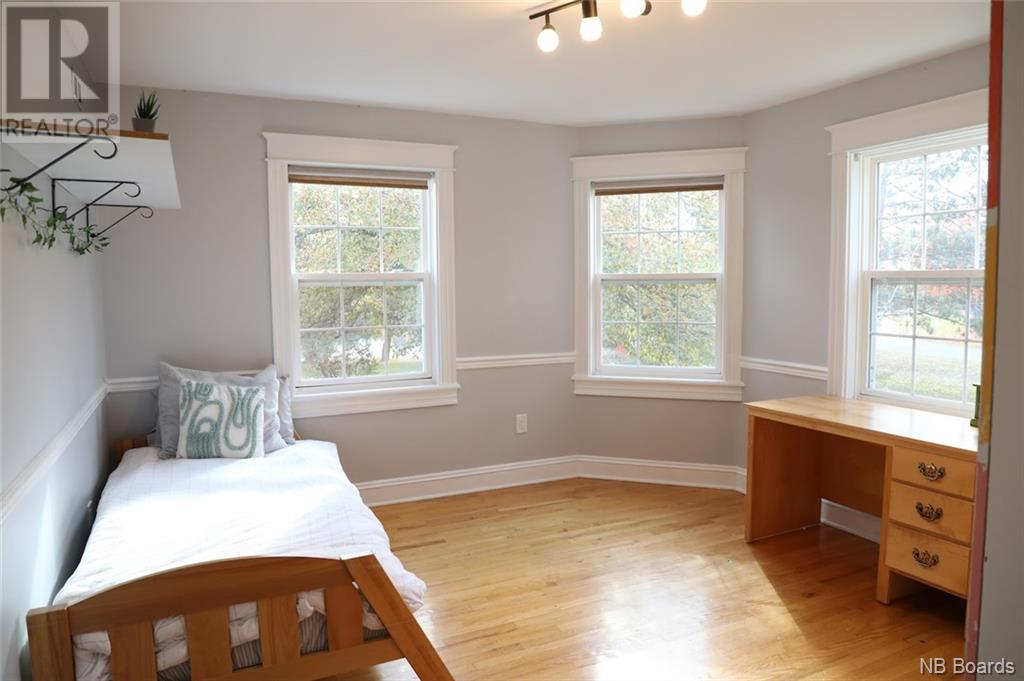 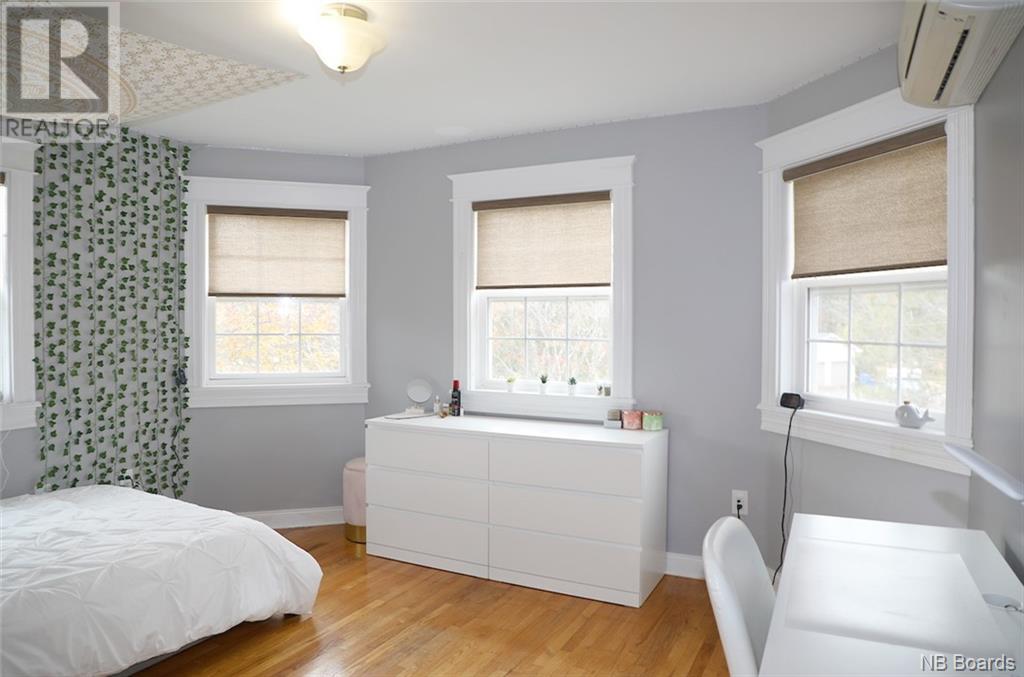 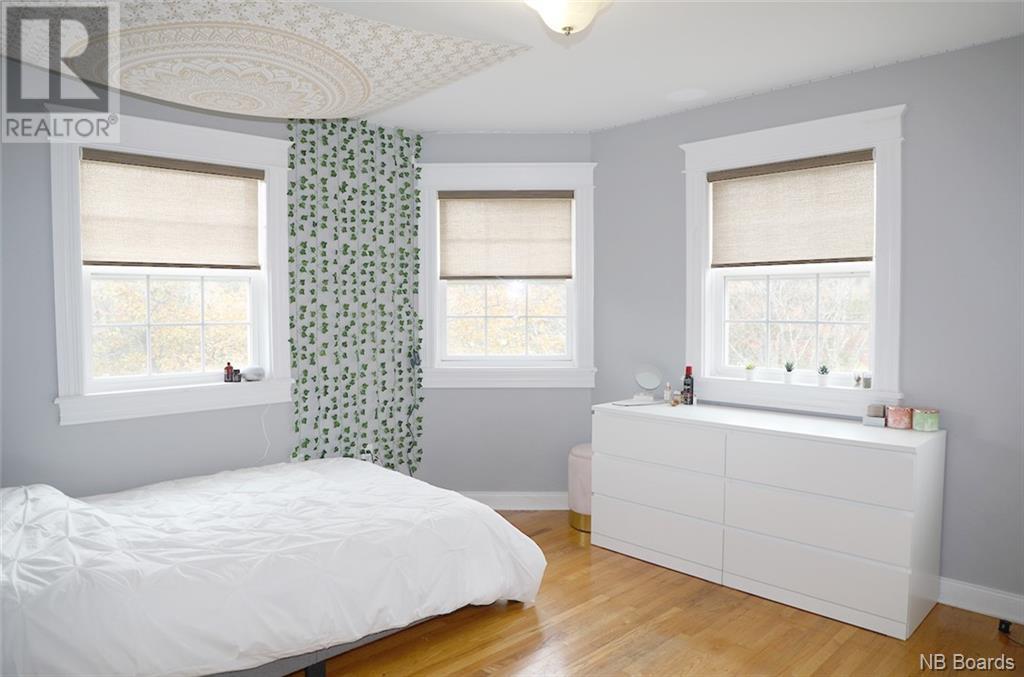 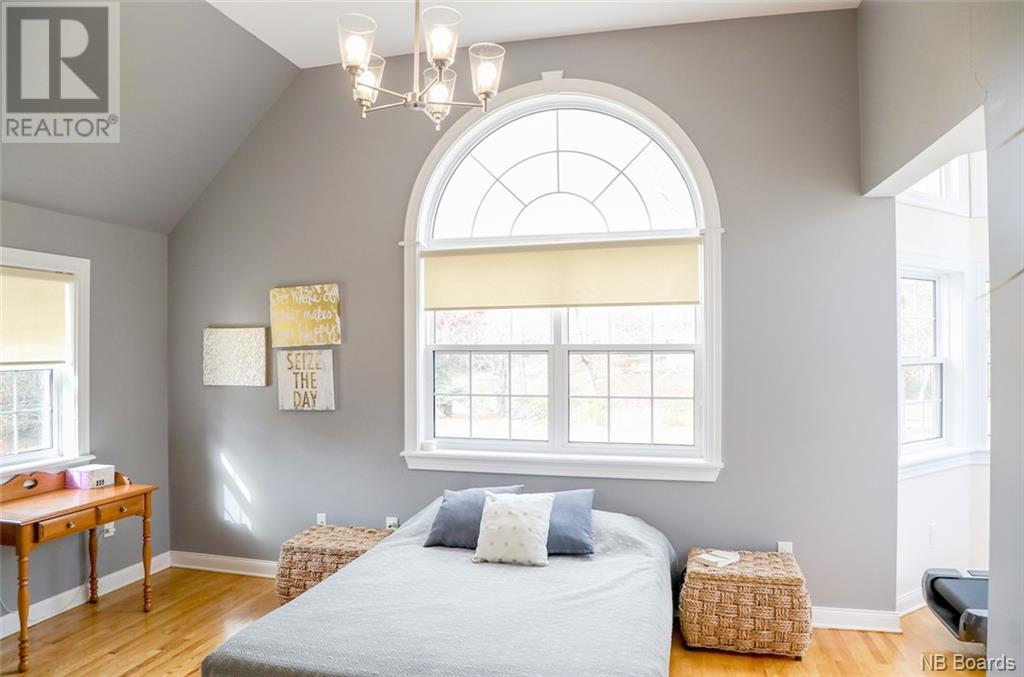 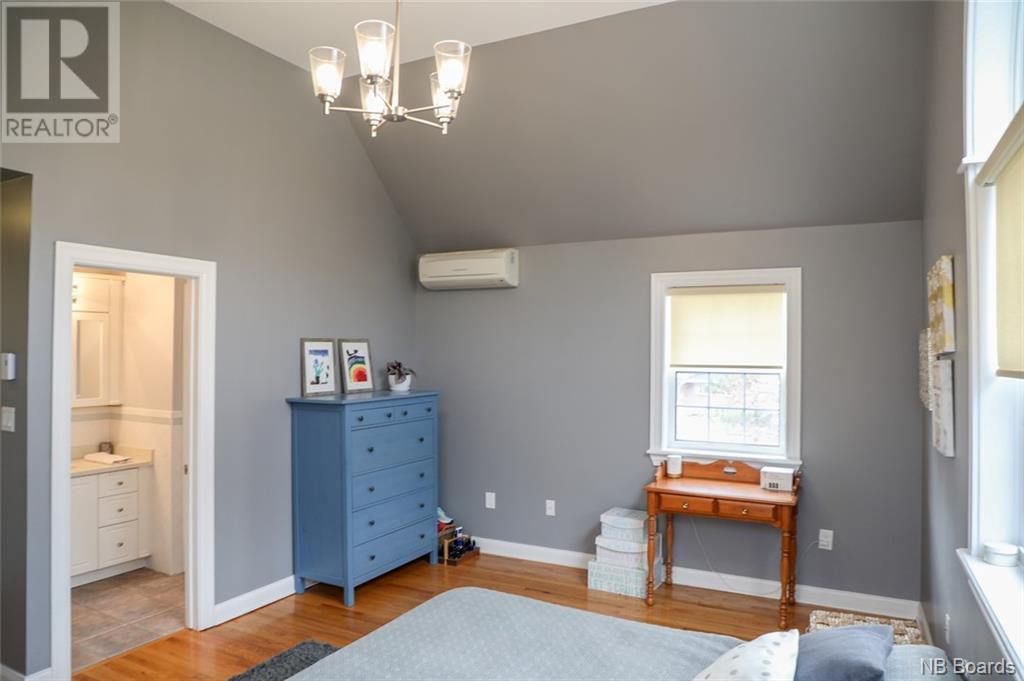 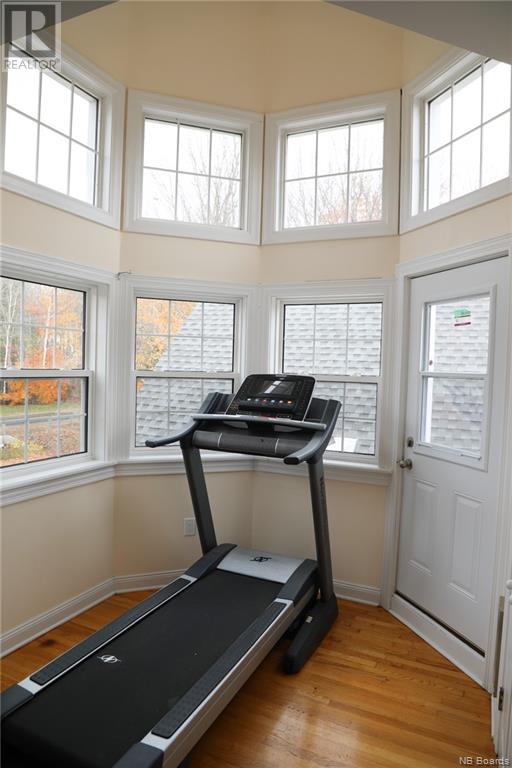 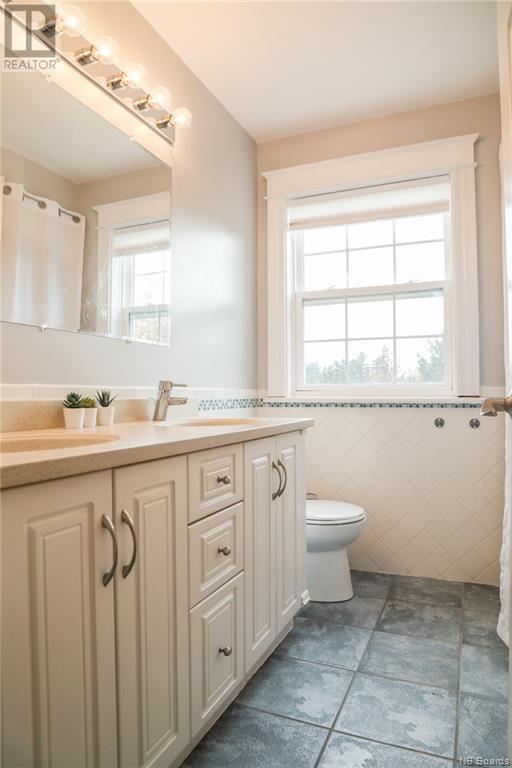 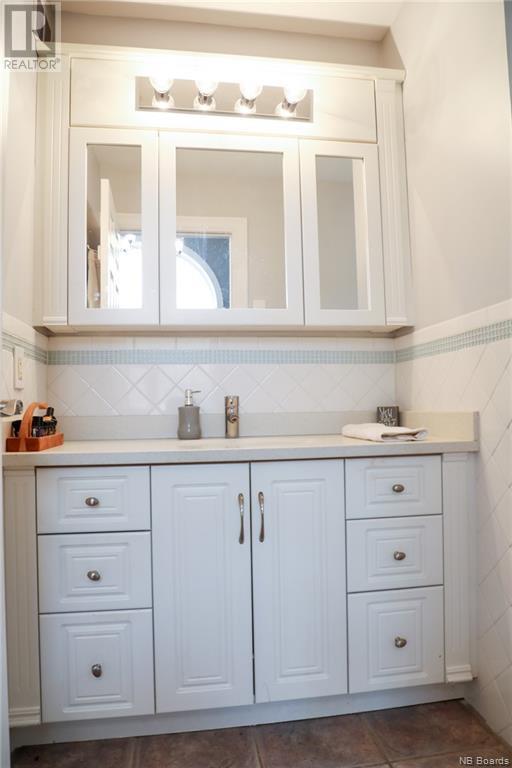 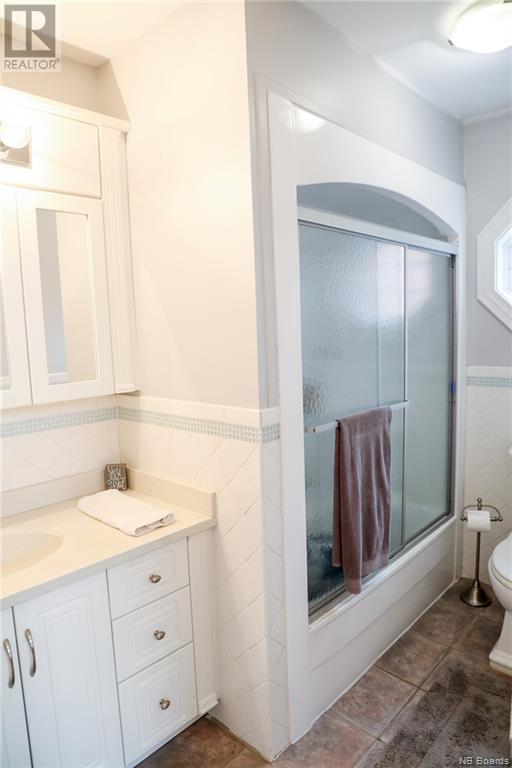 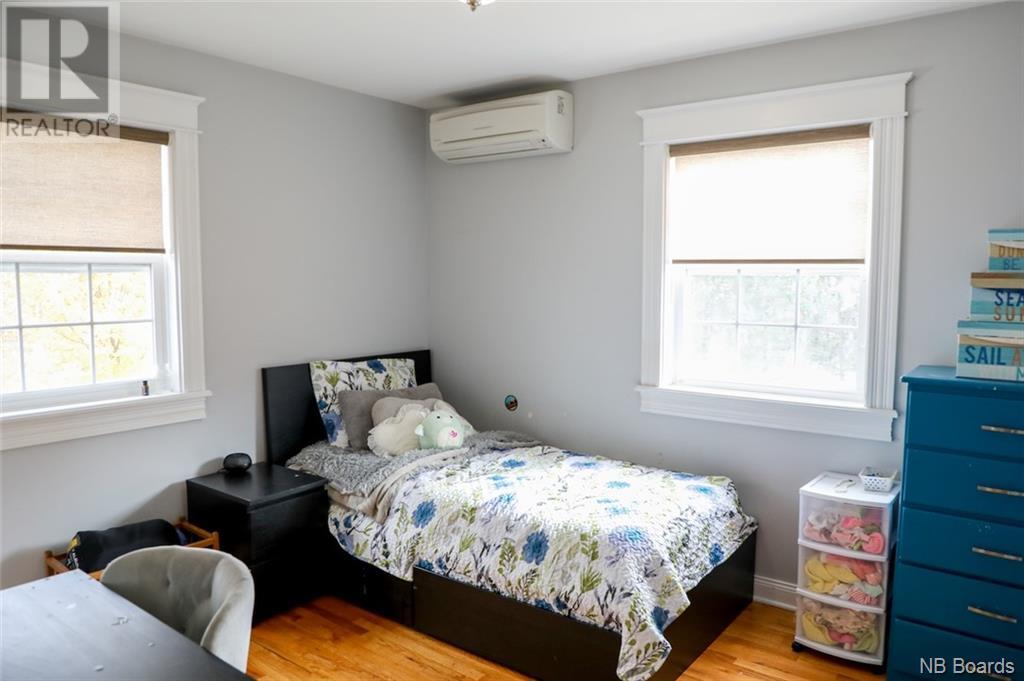 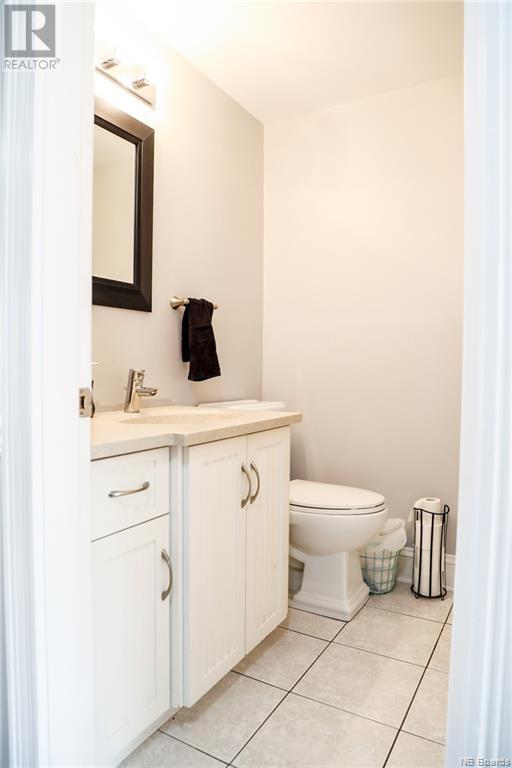 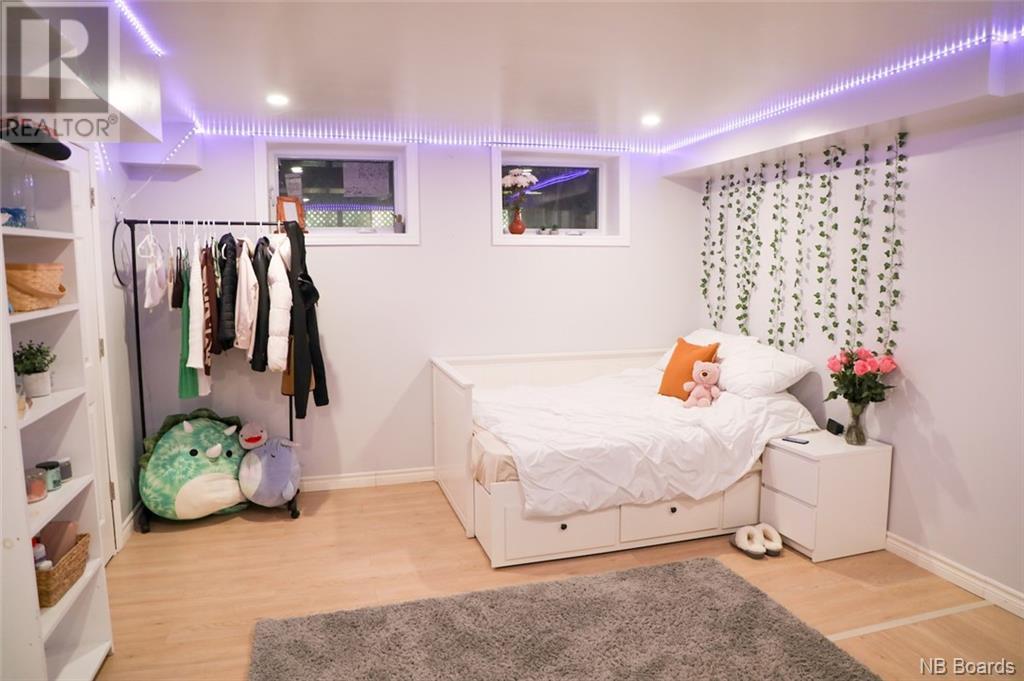 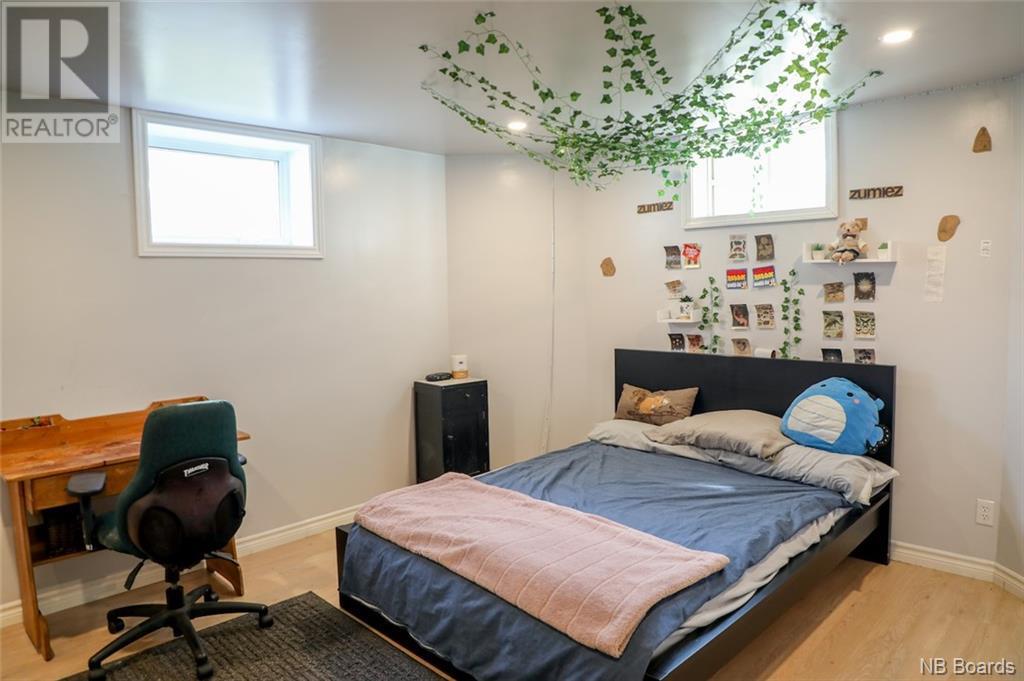 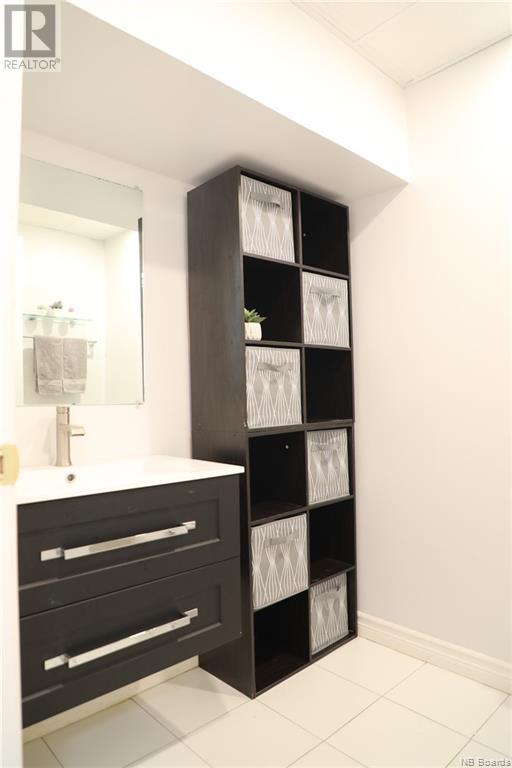 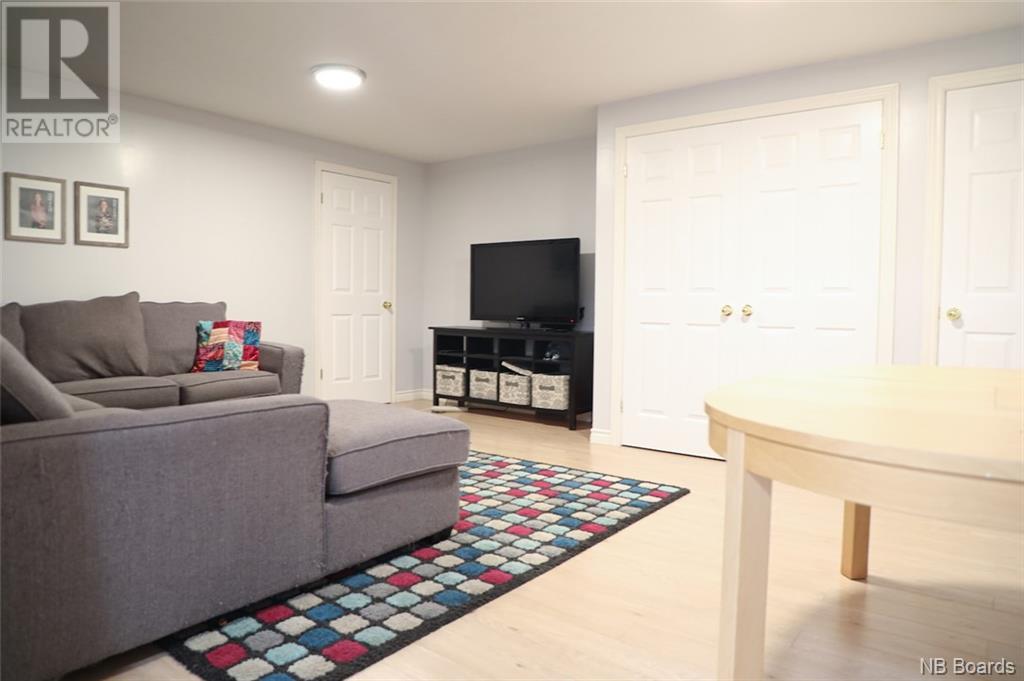 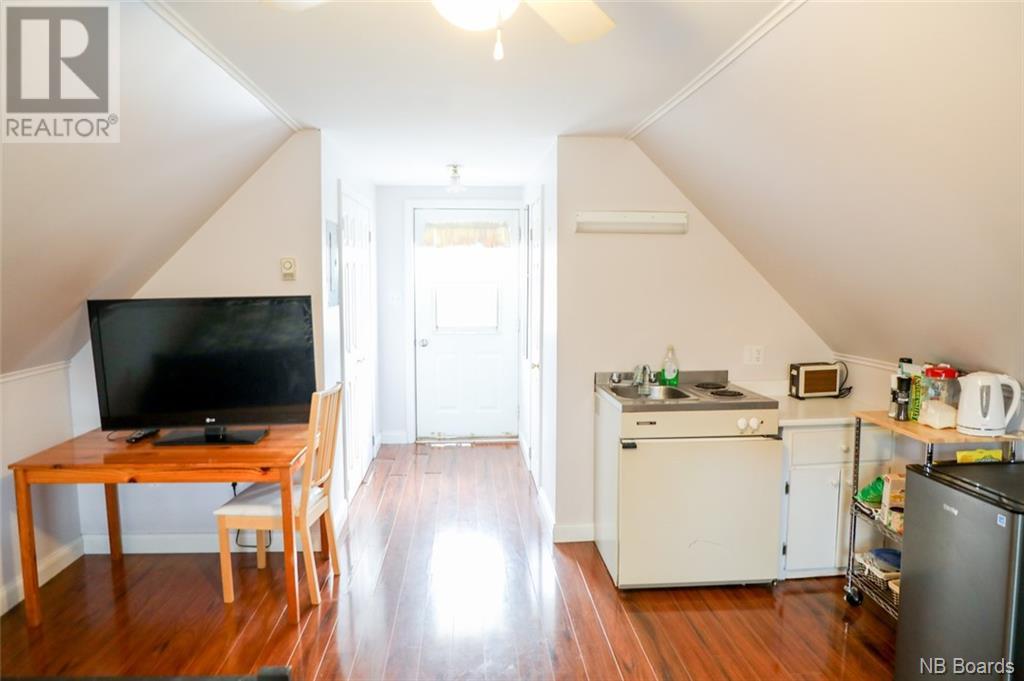 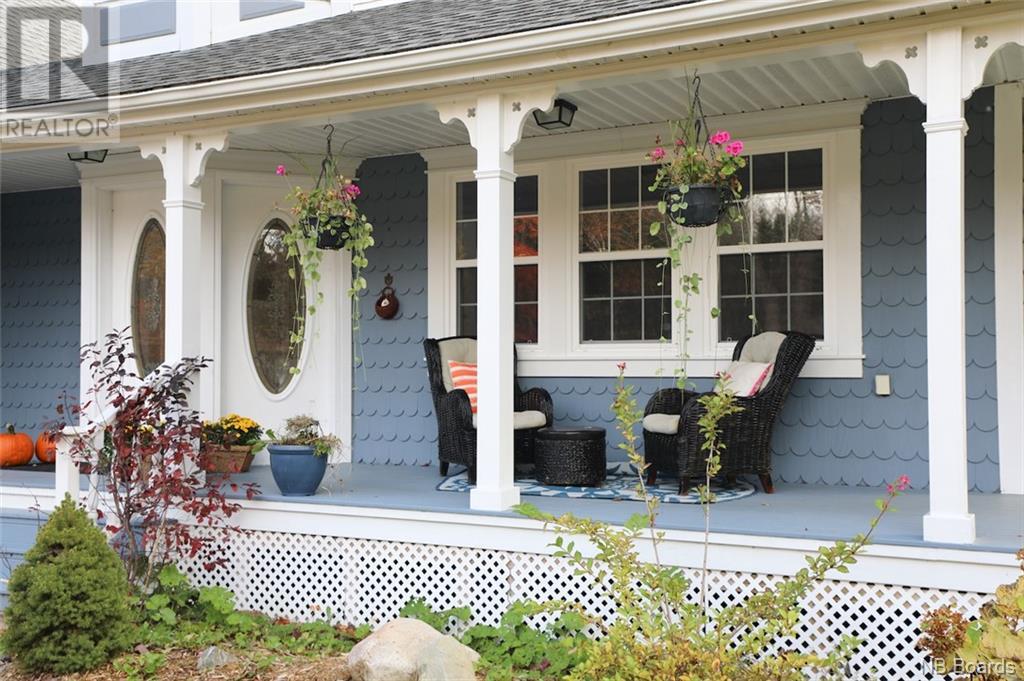 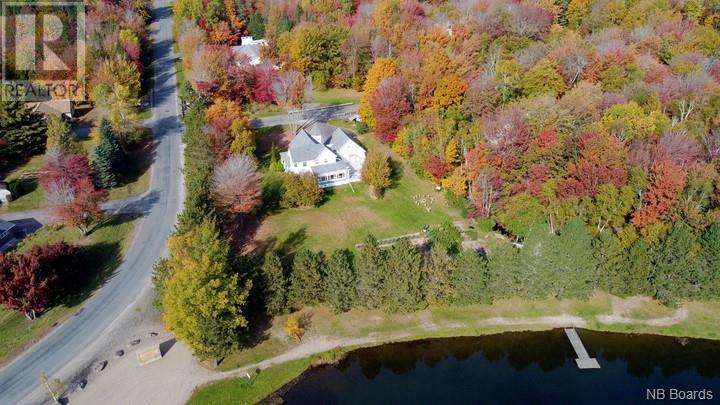 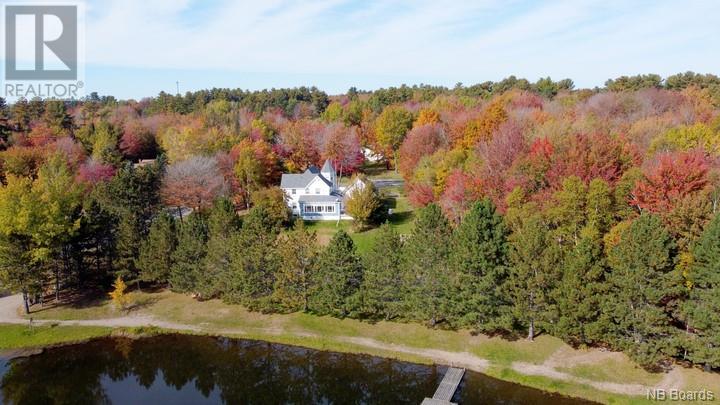