Some things aren't too good to be true! This magnificent, custom, bungalow boasts both lavish finishings w/ sophisticated attention to detail. The sprawling main level showcases a gourmet kitchen w/ floor-to-ceiling cabinetry, an oversize quartz island & quality SS appliances. Theres a massive back entry w/ extensive storage & laundry. The primary bdrm has plenty of space for a king bed & offers a sparkling 5pc ensuite w/ spacious walk-in closet. Theres a 2nd bdrm/den w/ closet along w/ a 2pc bath to complete the level. The bsmnt has been left for your personal touch which could inc 2 additional bdrms, bath, storage & a large rec room area. Additional features include quality engineered hdwd & porcelain tile throughout, quartz countertops in kitchen, laundry & baths, upgrades fixtures/railings/handles.. and the list goes on! The yard is an oasis w/ striking firepit and dont forget the oversized, heated, triple car garage. Only steps from schools and minutes from ShPk this is a must see home! (id:26763)

This home is also serviced by Archbishop Jordan Catholic High School and located 9.88 km km from it. Gladstone Secondary has a rating of No Rating.

The closest Bus station is Clarkdale Dr & Crocus Cr in 7.43 km away from this MLS® Listing.

Unemployment rate in the area around Listing # E4311767 is 7.2 which is Average in comparison to the other province neighbourhoods.

This real estate is located in Ardrossan II where population change between 2011 and 2016 was -1.2%. This is Below Average in comparison to average growth rate of this region.

Average size of families in the area is 3. This is Above Average number in comparison to the whole region. Percent of families with children is 57.9% and it is Average. % of Married or living common law is around 72.1% and it is High.

Average Owner payments are High in this area. $1679 owners spent in average for the dwelling. Tenants are paying $1511 in this district and it is High comparing to other cities.

3.5% of Population in this district are Renters and it is Low comparing to other BC cities and areas.

1.2% of all population in the area around this property using Public Transport which is Low, 94.1% of using population are using Cars, which is High. 0% of people using Bicycles and it is . 2.4% of population are walking which is Below Average 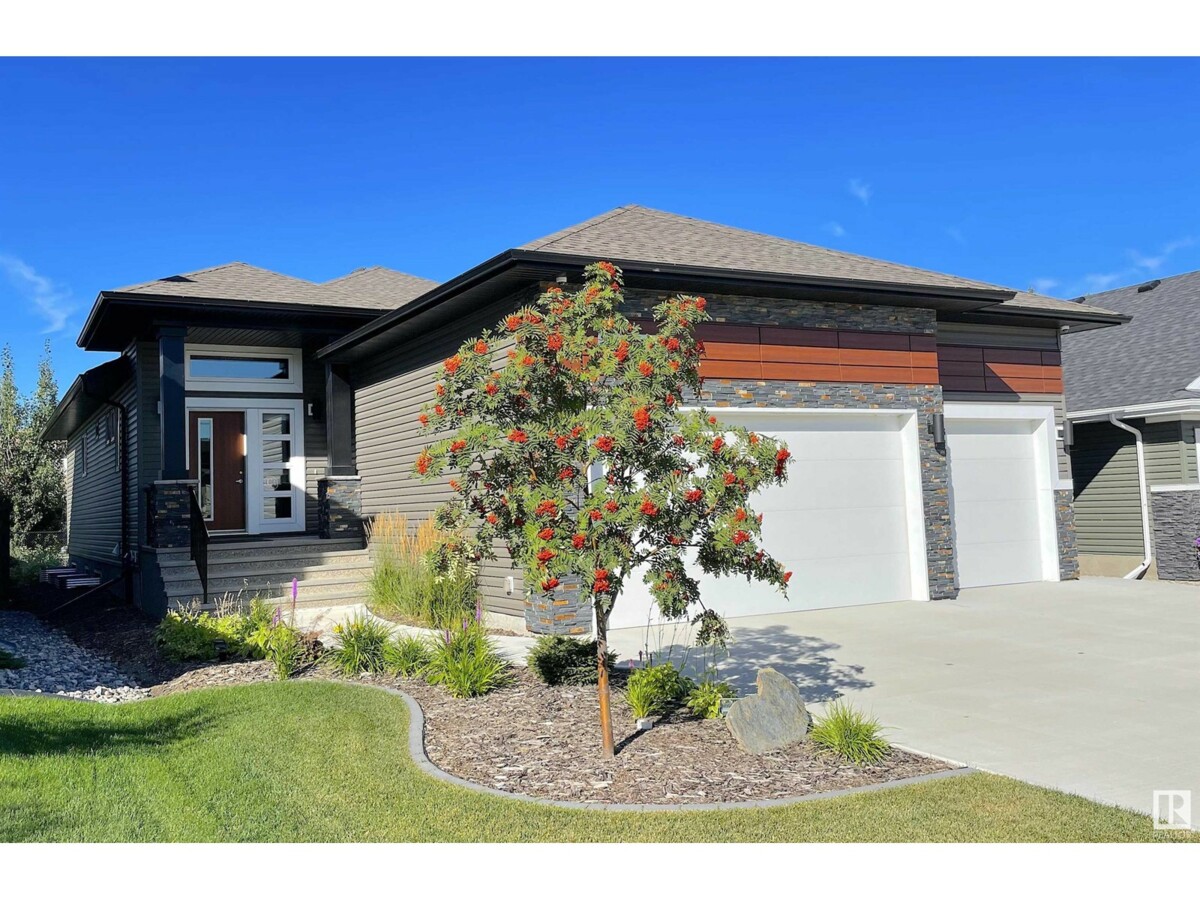