The site is currently a vacant 2 acre property in the City of Ottawa's Rural General Industrial Zone. The two acre site is improved with a dwelling (newer metal roof, windows and electricity - the house has been gutted and is ready for re-modelling for use as accessory to a permitted use). A newer well is on the property and the site level with a gravel base. 6801 Hazeldean Road currently generates income through 2 different tenants. The zoning is: RG1(816r), the permitted uses and exception are in the attachments. The results of the Phase I ESA completed (2014) at 6801 Hazeldean Road, did not identify any areas of potential environmental concern. No additional investigative work in the form of a Phase II ESA is required. 3 Phase power on the pole located at the property line along Hazeldean road. Natural Gas is available along Hazeldean Road. Please advise if you wish to "walk the property", proper notice needs to be given. (id:26763)

The closest Elementary independent school to this home for sale located at 6801 HAZELDEAN ROAD is Ambassadors Christian School with School's rating No Rating, located 4.77 km from this home.

The closest to this address 6801 HAZELDEAN ROAD Secondary independent school is Ambassadors Christian School with School's rating No Rating, located 4.77 km km from this home

The freshest crime data from Statistics Canada are from 2020. There were 36,873 volation disturbances in this neighbourhood. The overall crime rate near the address - 6801 HAZELDEAN ROAD, Ottawa, ON is 3,534.84. Rate is the amount of incidents per 100,000 population. Comparing to other Canadian cities it has Average rate in 2020. Year by year change in the total crime rate is -21.4%

Unemployment rate in the area around MLS® Listing # 1310416 is 5.2 which is Low in comparison to the other province neighbourhoods.

This real estate is located in 6801 HAZELDEAN ROAD Stittsville where population change between 2011 and 2016 was 2.3%. This is Average in comparison to average growth rate of this region.

Population density per square kilometre in this community near the address 6801 HAZELDEAN ROAD, Ottawa, ON is 21.8 which is Low people per sq.km.

Average size of families in the area adjacent to home for sale 6801 HAZELDEAN ROAD is 3. This is Above Average number in comparison to the whole region. Percent of families with children near by the MLS® - MLS® 1310416 is 58.1% and it is Average. % of Married or living common law is around 68.8% and it is High.

Average age of the population close to the 6801 HAZELDEAN ROAD is 41.4 . This percentage is Average in comparison to other BC cities.

Average value of dwellings in this neighbourhood around 6801 HAZELDEAN ROAD, Ottawa, ON is $465436 and this is Above Average comparing to other areas in British Columbia

Average Owner payments are Above Average in the area adjacent to 6801 HAZELDEAN ROAD. $1486 owners spent in average for the dwelling. Tenants are paying $1236 in this district close to MLS® 1310416 and it is Above Average comparing to other cities.

6.1% of Population in this district near the 6801 HAZELDEAN ROAD are Renters and it is Low comparing to other BC cities and areas. 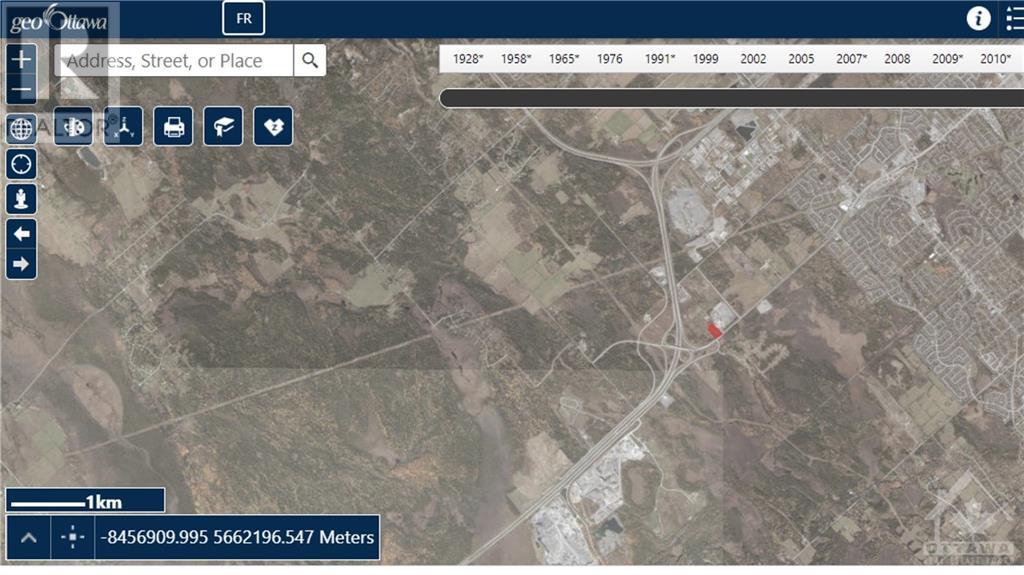 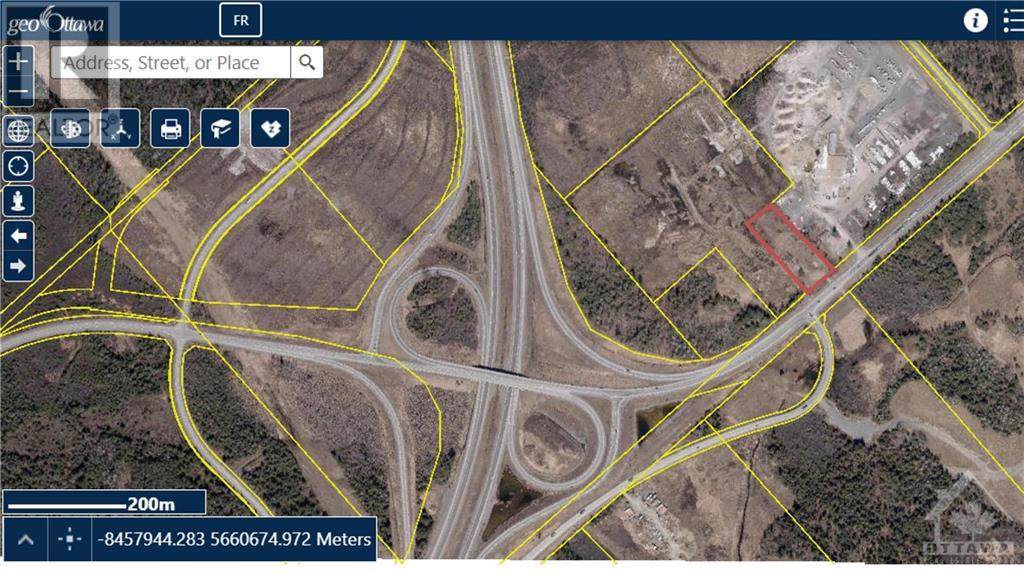 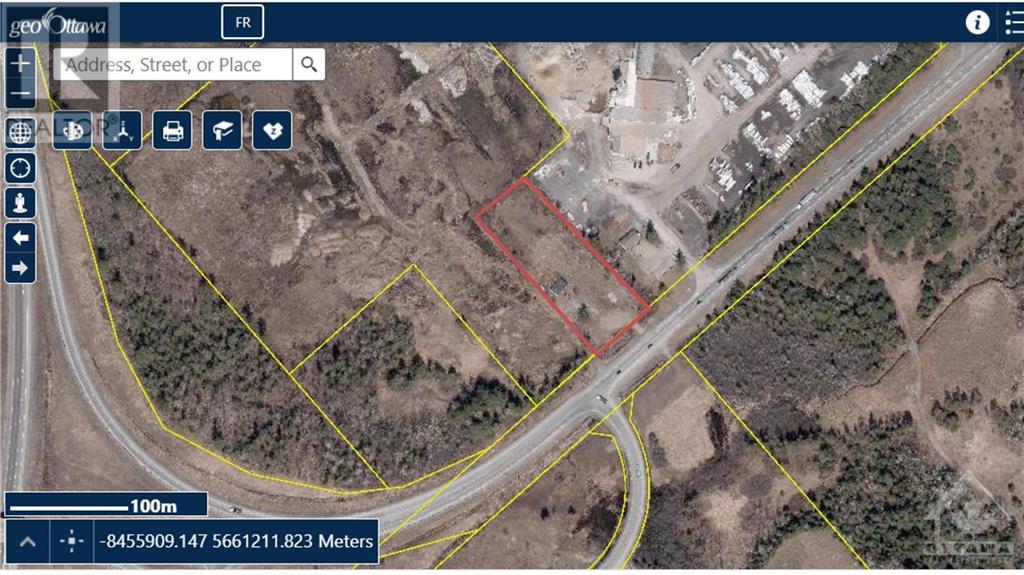