Only on rare occasions does a property this unique come onto the market. Situated 45 minutes from Victoria in the heart of the Cowichan Valley, this beautiful 9.28 acres of private pristine farmland must be seen to be appreciated. With its sprawling pastures and spring-fed pond, 6821 Lakes Road is a truly special property offering sweeping views of Mount Tzouhalem and Quamichan Lake. Build your dream home and create an incredible estate property, or utilize the existing warehouse for a multitude of business opportunities. The property is zoned ''A2'' with permitted uses that include: Agriculture, Agricultural Storage, Assisted Living, Bed & Breakfast, Community Care Facility, Craft Distillery, Forestry Use, Greenhouse, Cannabis, Home Based Business, Kennel, Riding Stable, Single-Family Dwelling, Supportive Housing, and Two-Family Dwelling. Without question the nicest piece of acreage currently available in the Cowichan Valley. An excellent opportunity for the savvy investor! (id:26763)

The closest Bus station is Lakes at Buckingham (NB) in 0.2 km away from this MLS® Listing.

Unemployment rate in the area around Listing # 908177 is 6.4 which is Below Average in comparison to the other province neighbourhoods.

This real estate is located in East Duncan where population change between 2011 and 2016 was 3%. This is Above Average in comparison to average growth rate of this region. 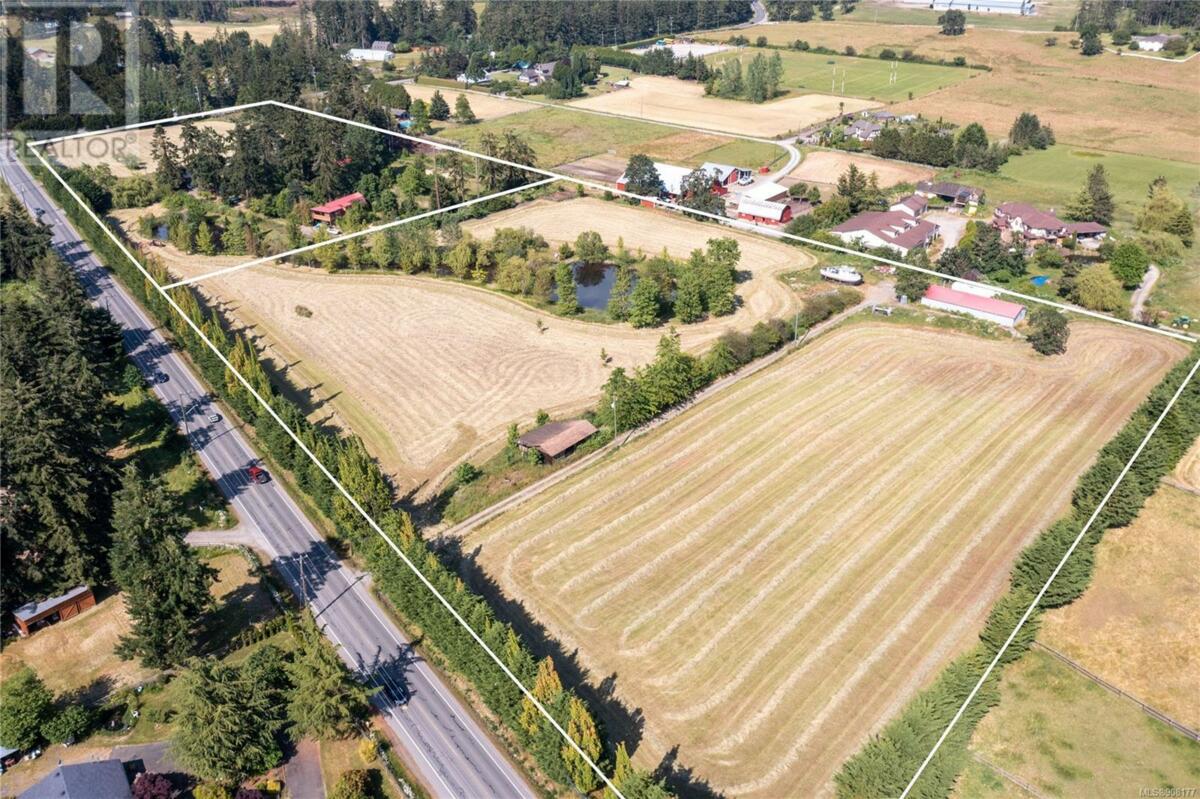 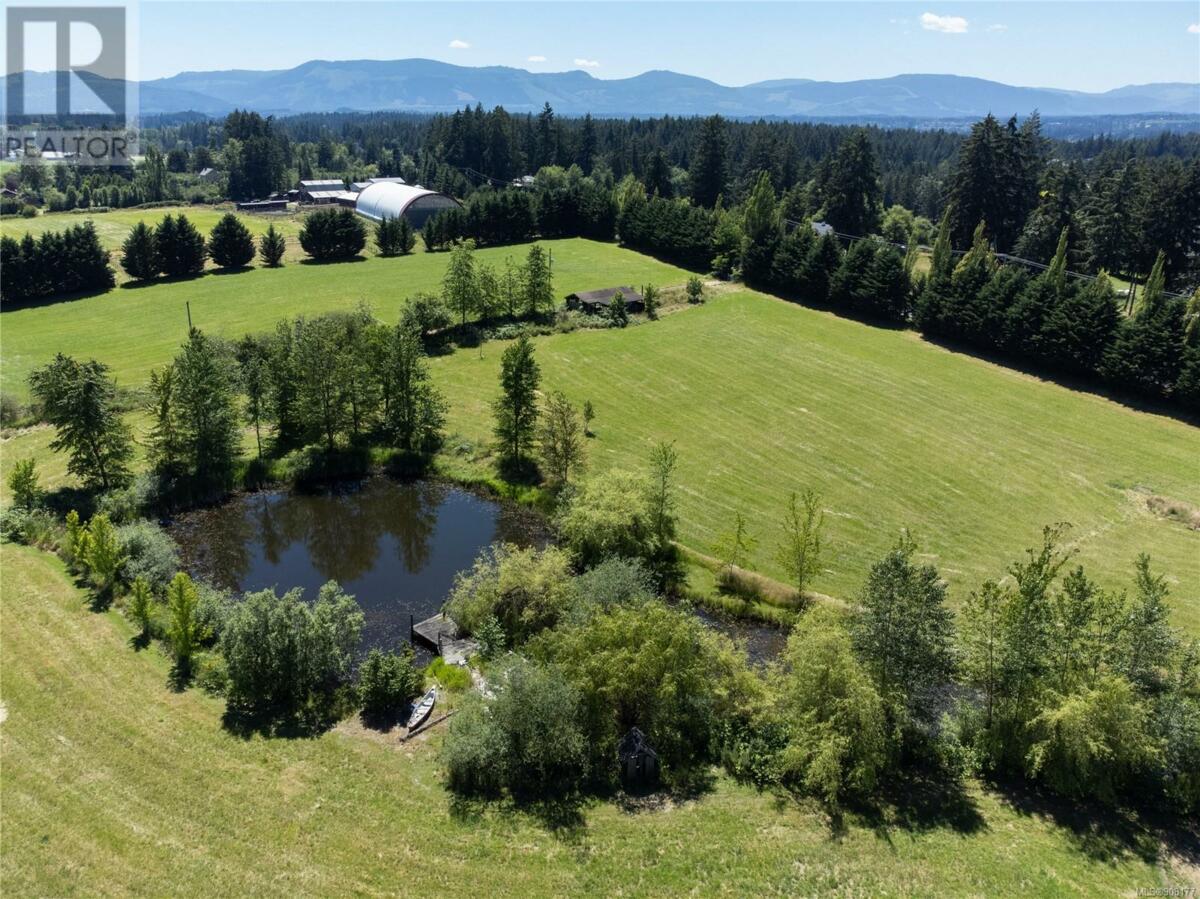 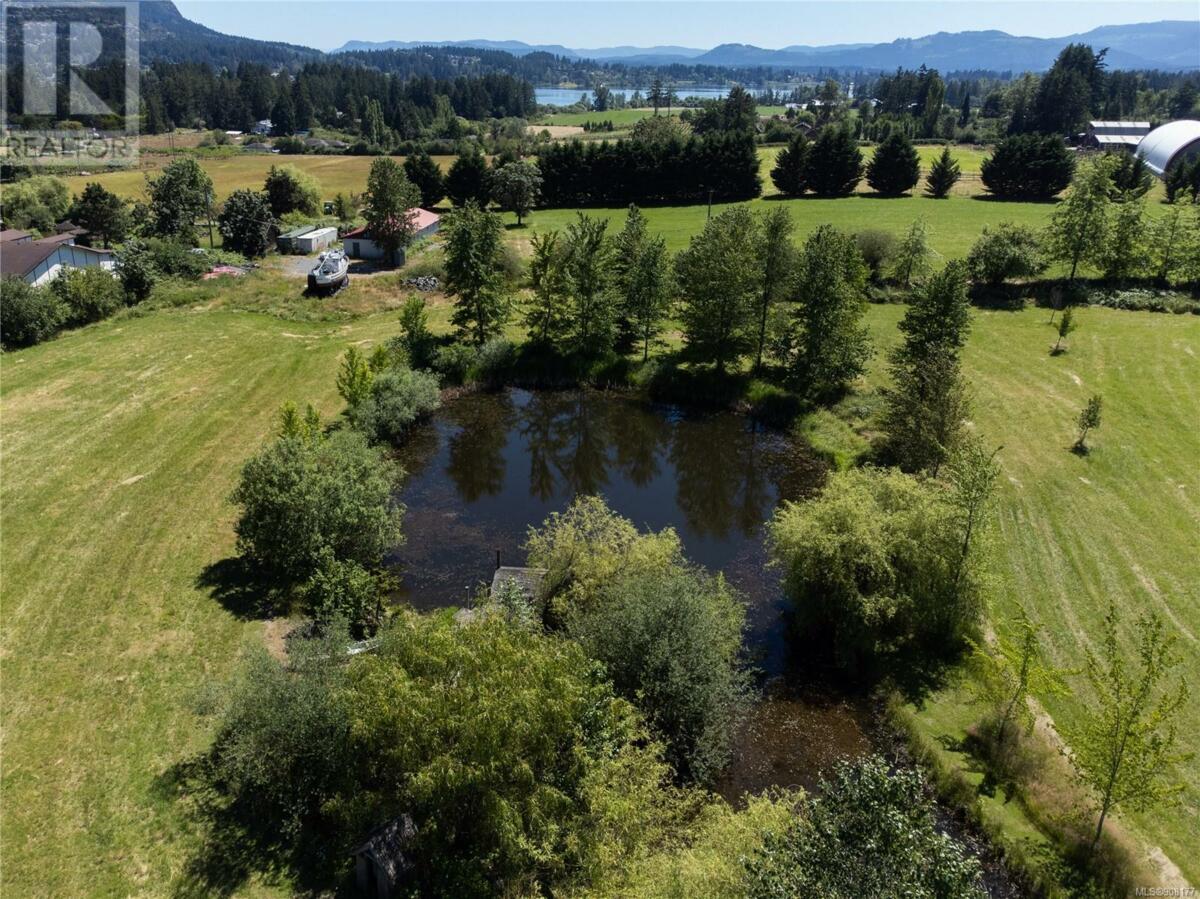 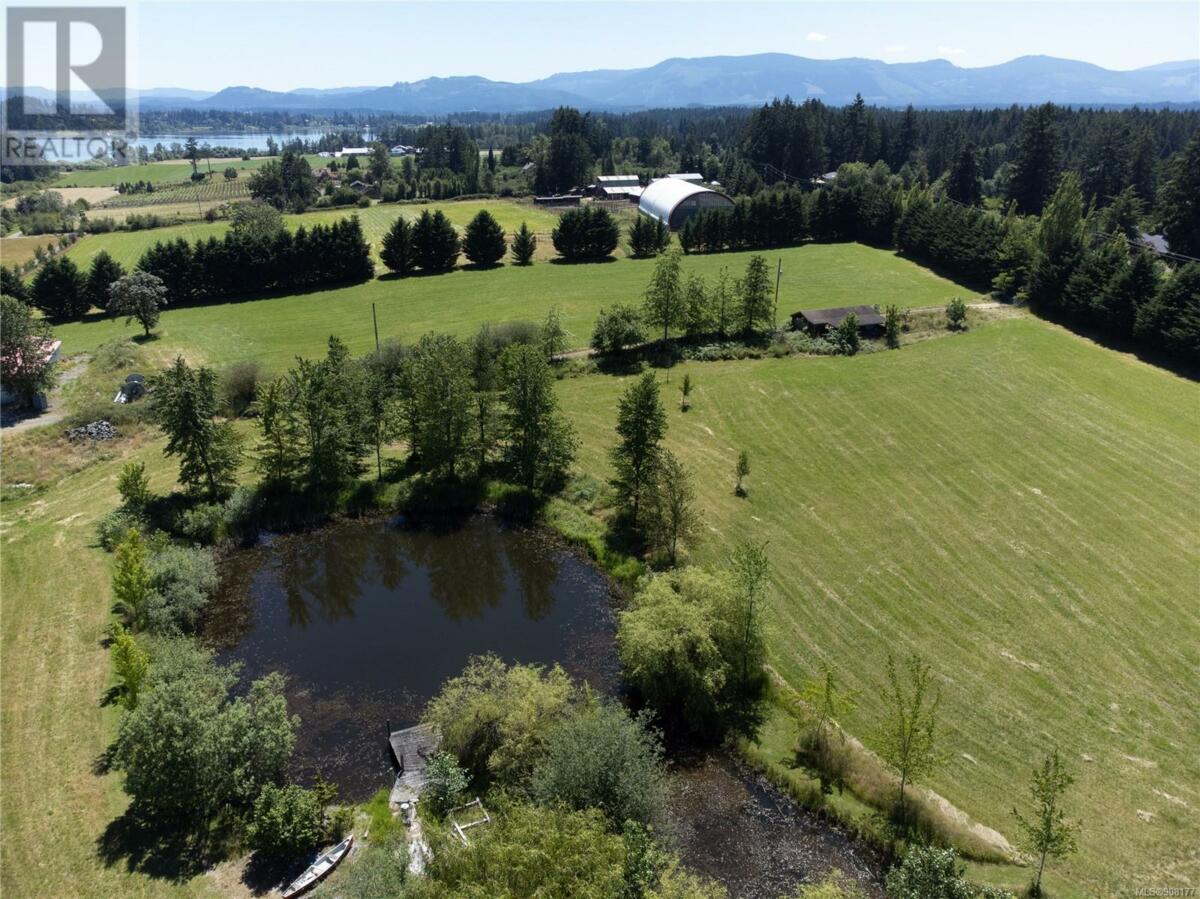 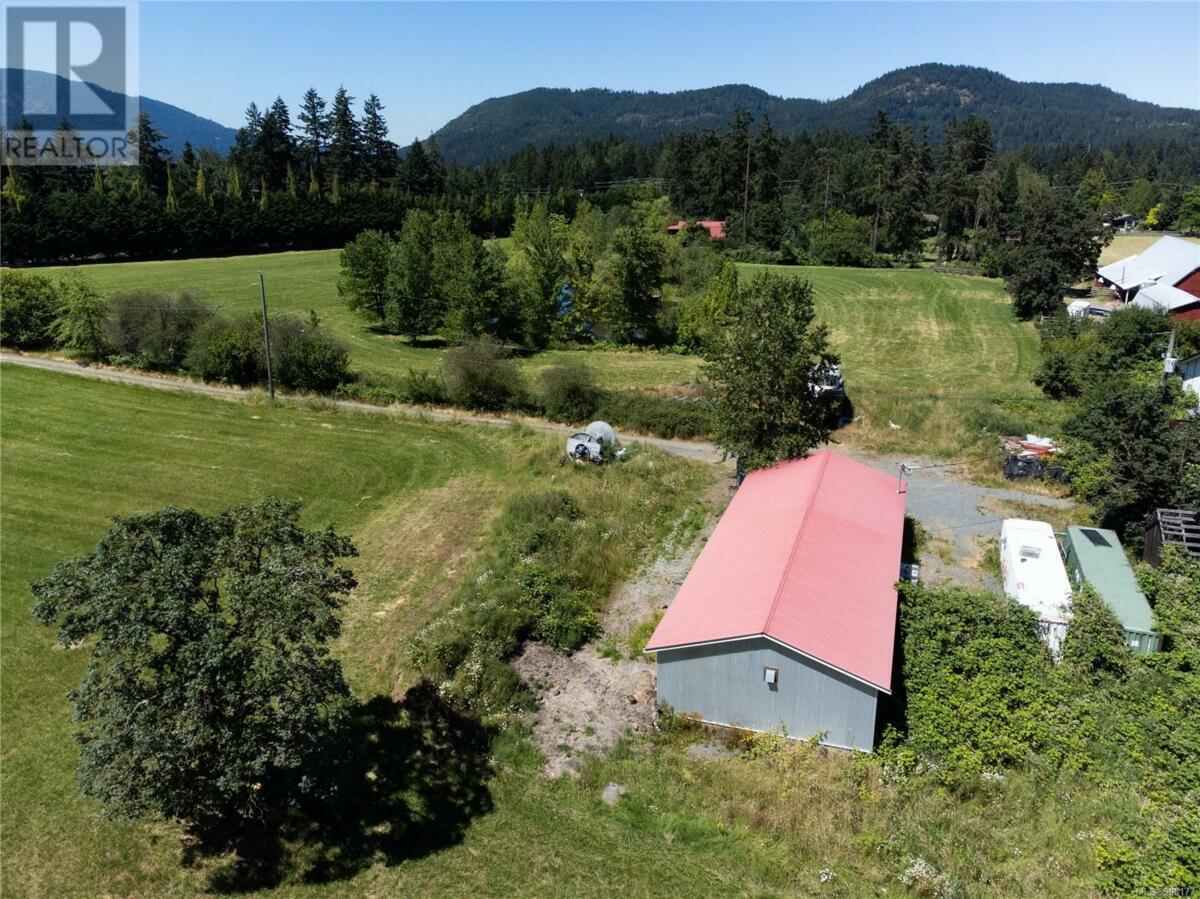 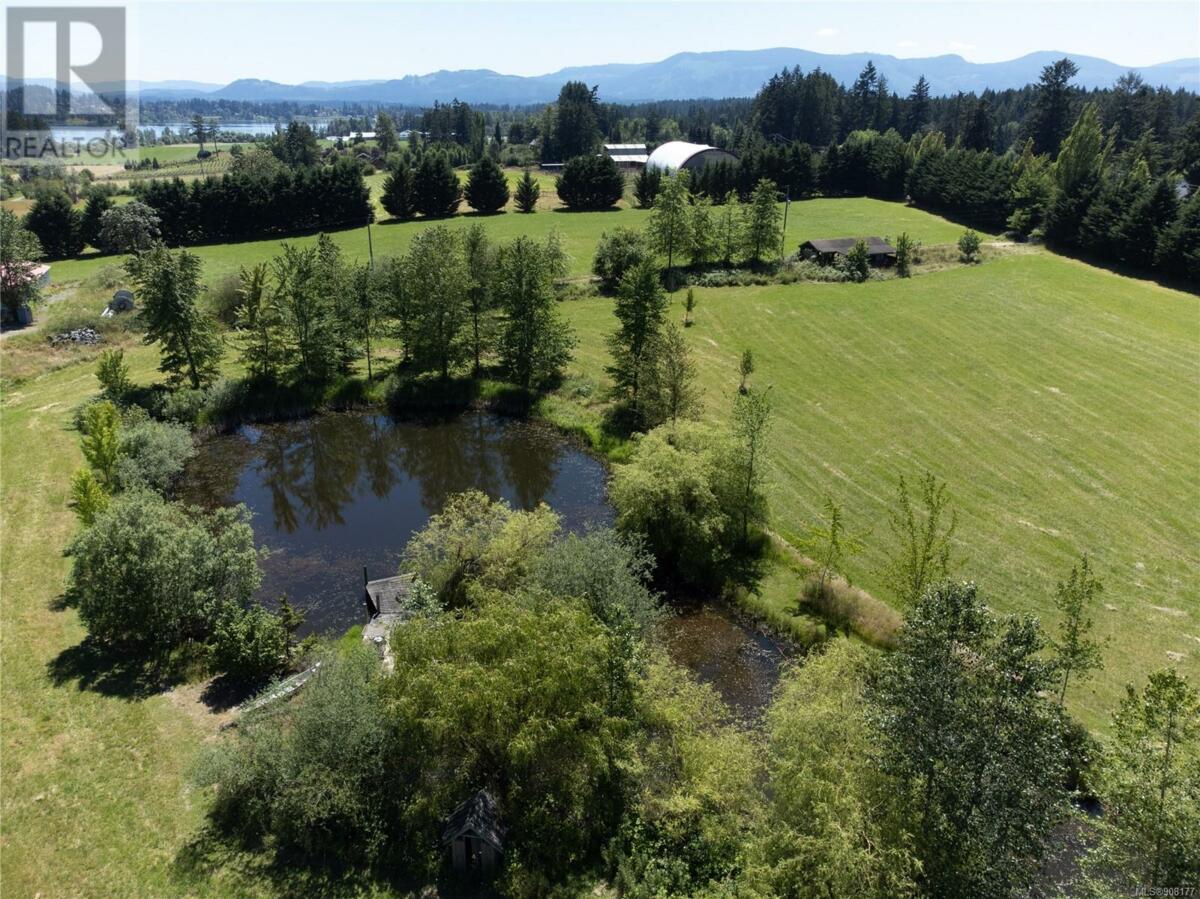 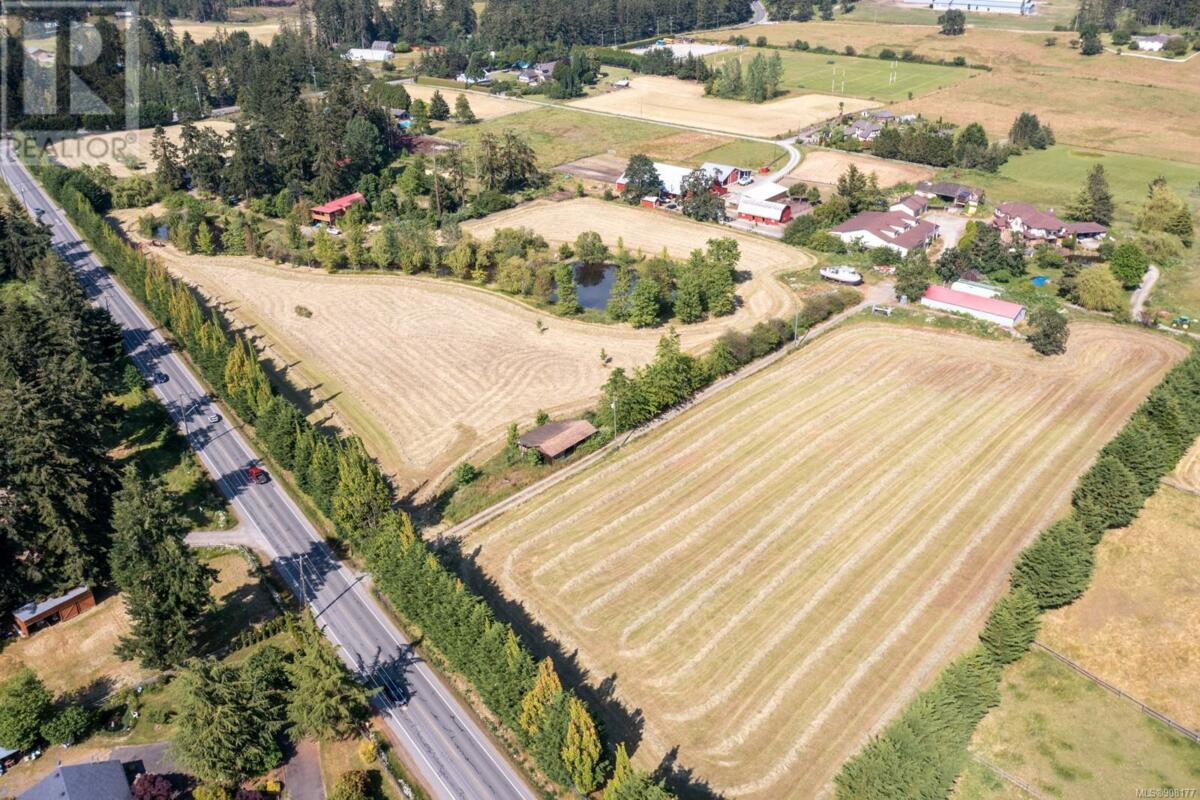 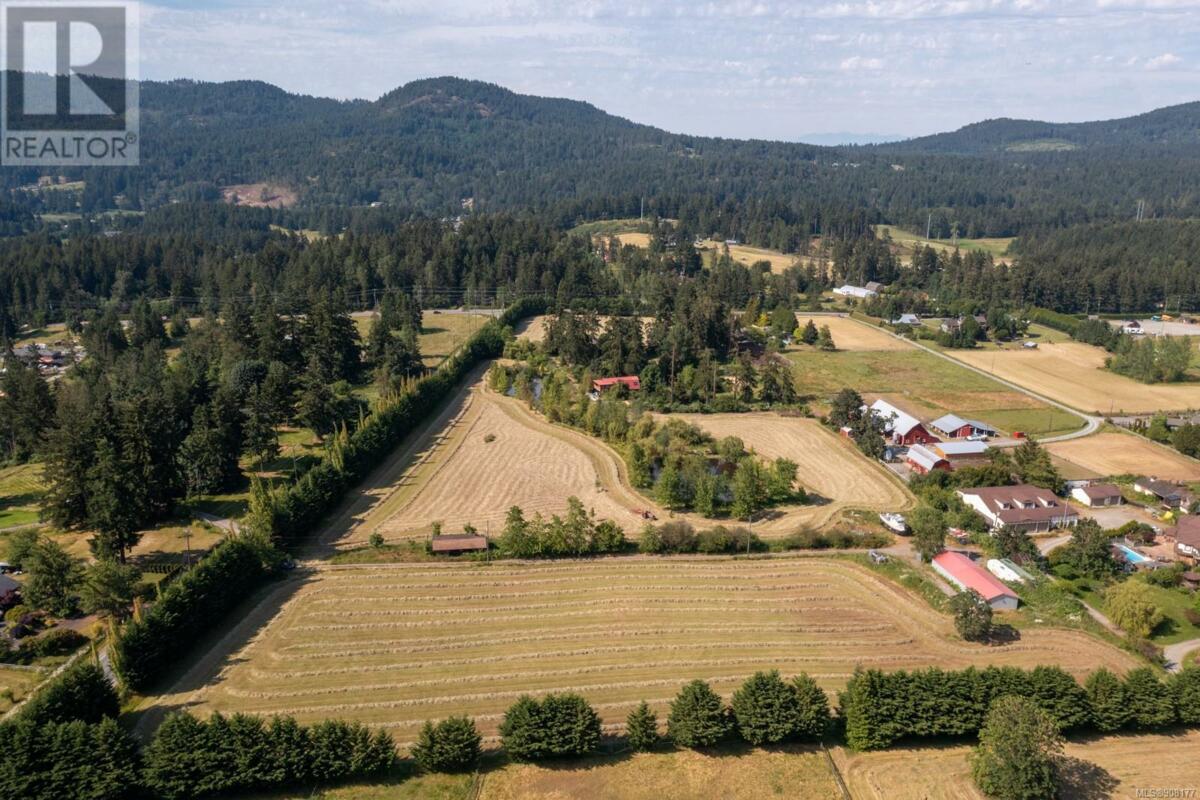 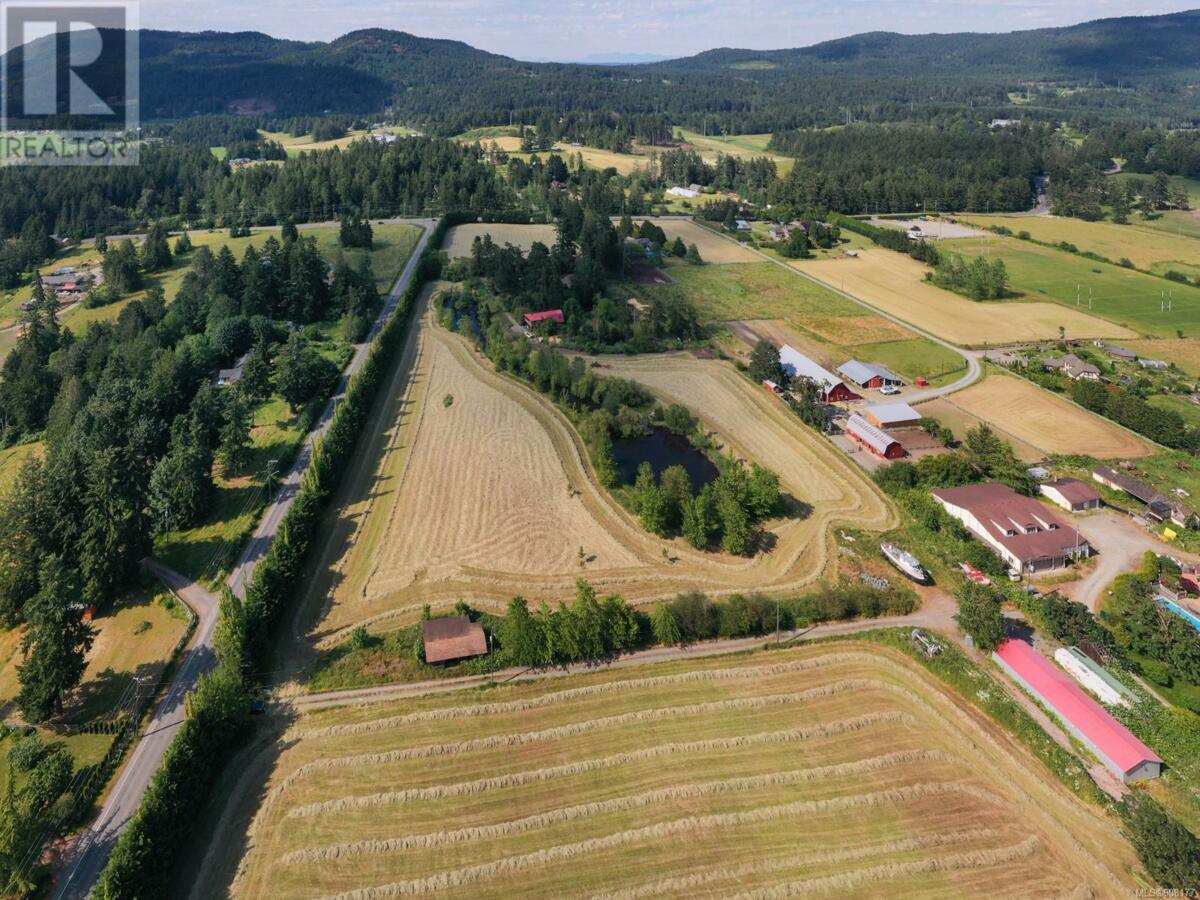 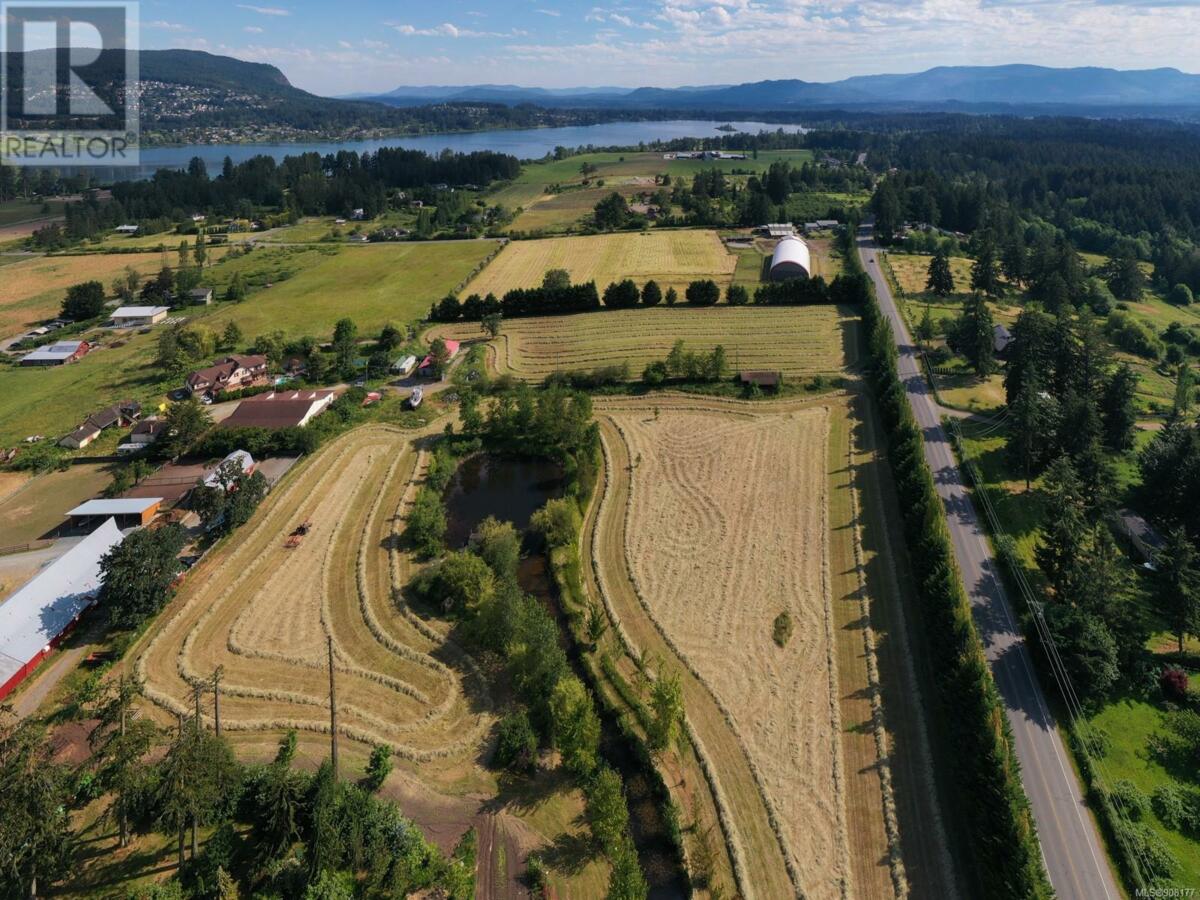 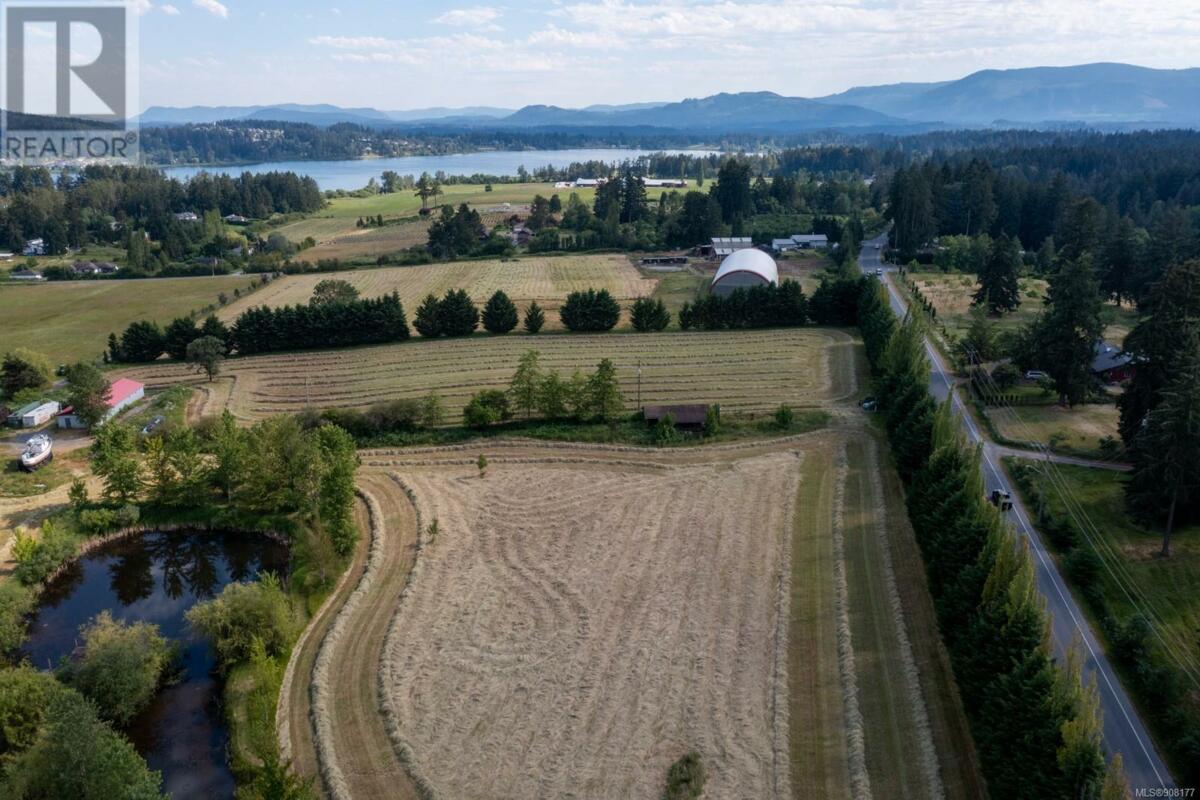 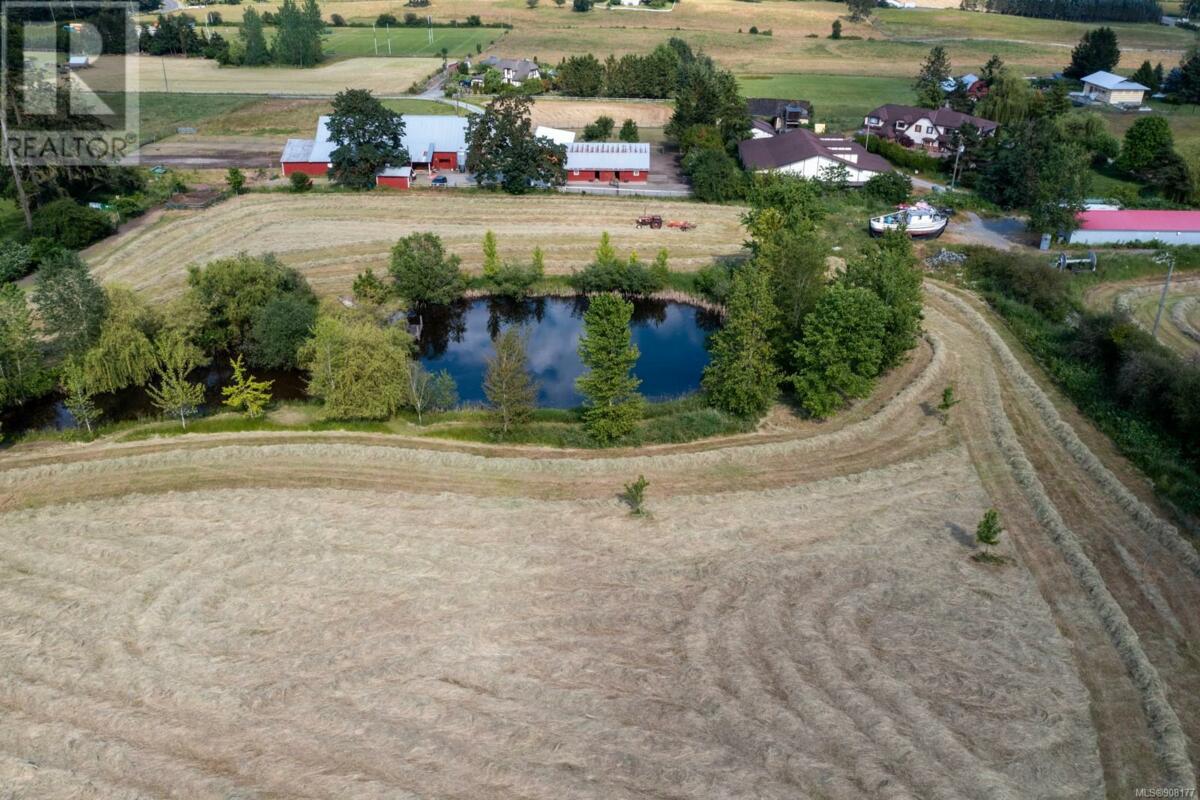 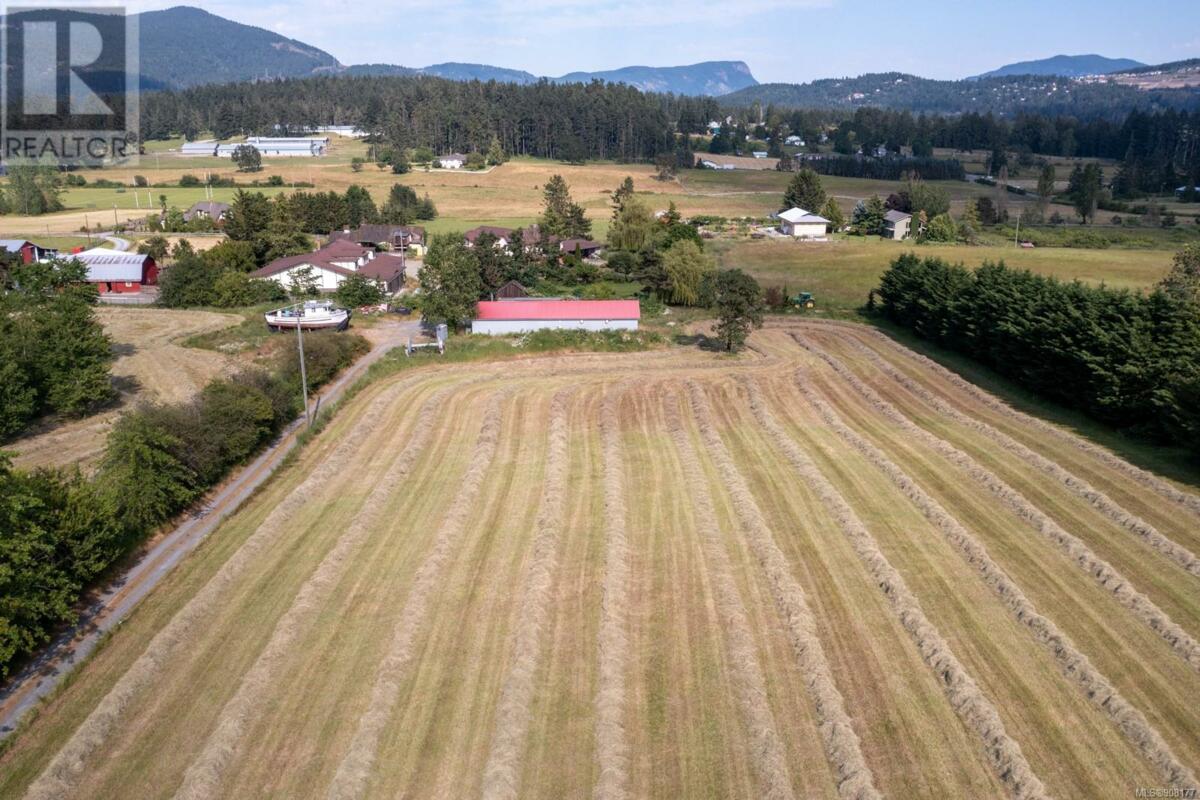 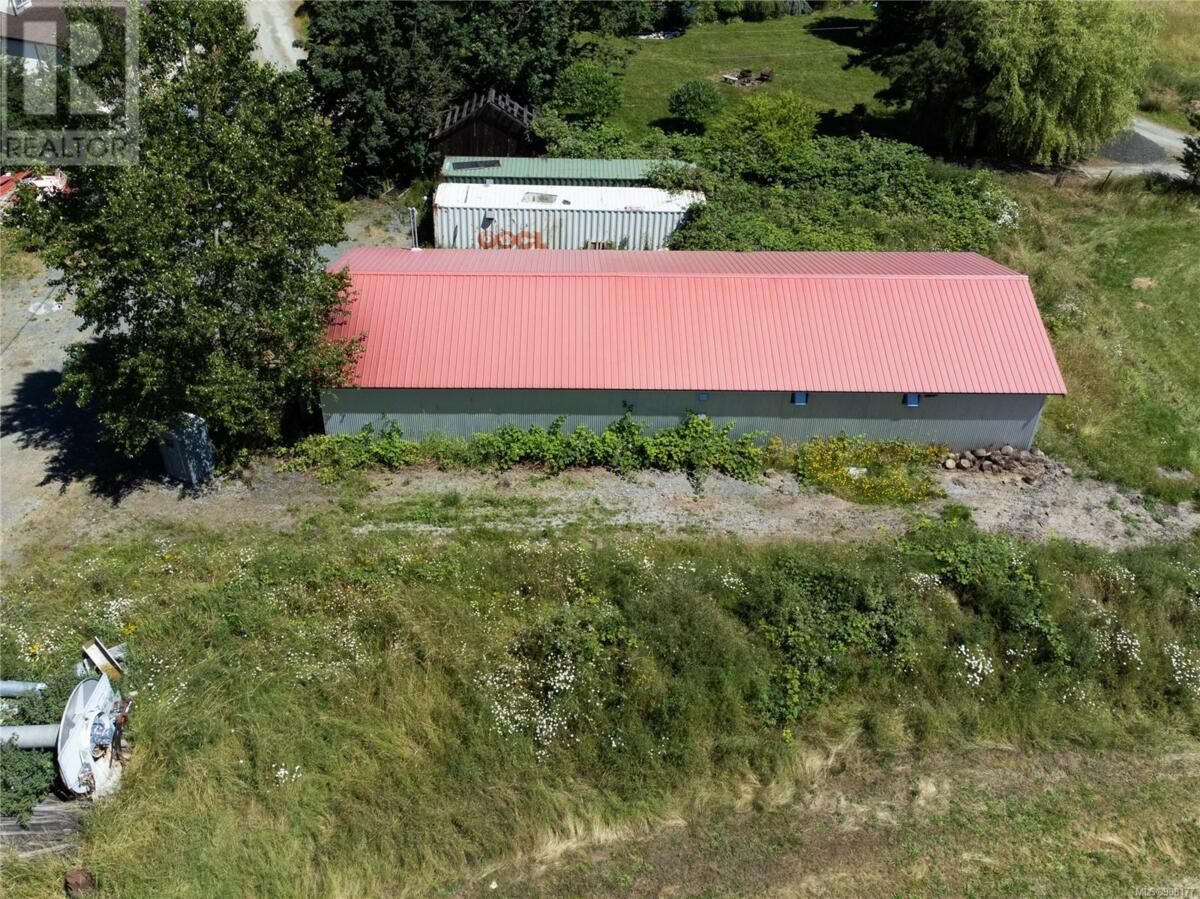 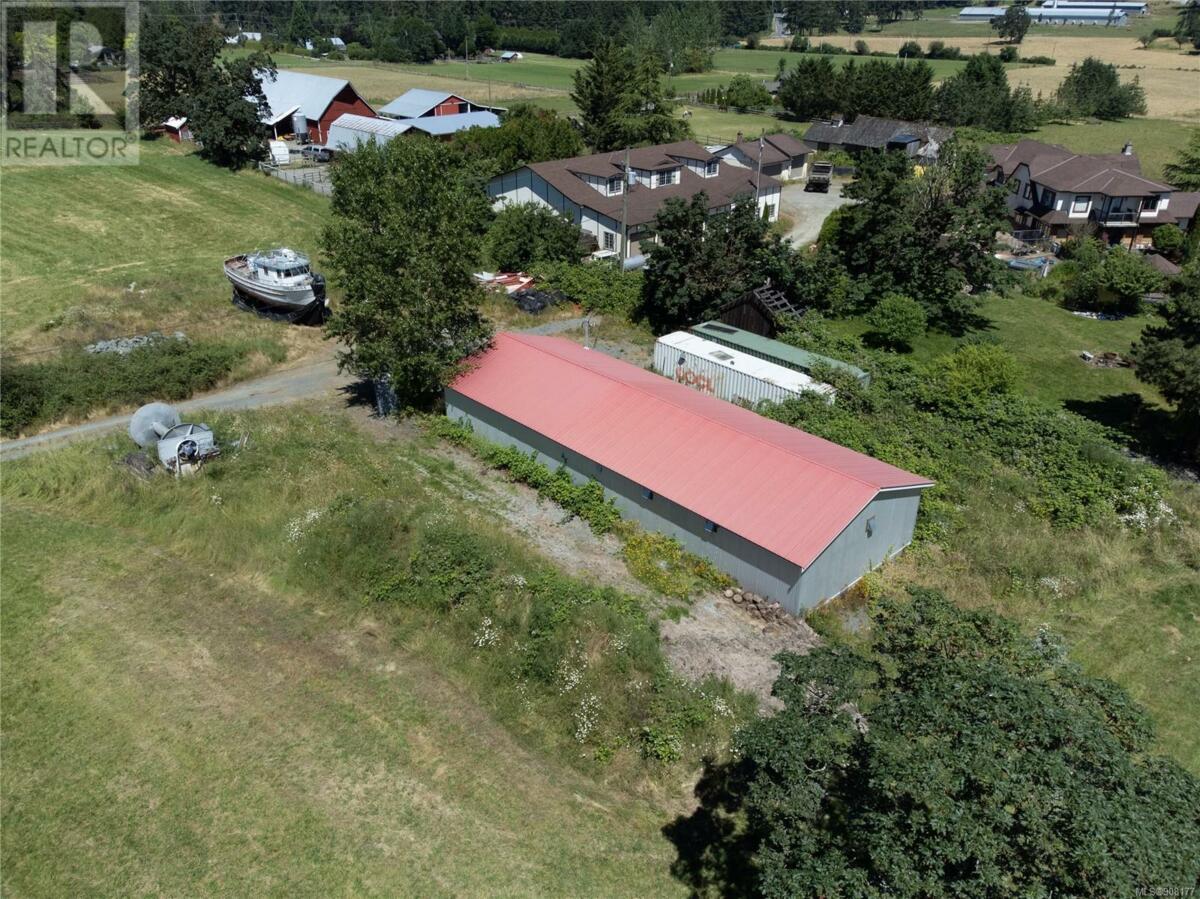