Looking for a well priced house lot? Build your new home on this secluded approved for building flag lot that gently slopes towards the south to take advantage of the sun. Located in Conrod Settlement, only 30 minutes to Halifax/Dartmouth and 5 minutes from a new school and Porters Lake Shopping Centre. At 43,432 Sqft this lot is zoned RE presents many building options. Close to the Gaetz Brook Greenway walking trail, a very short walk to the end of Conrad Lake where people swim and launch their boats for great fishing and water sports. Nova Scotia Power has an easement to easily supply services. Great cell service. Recently surveyed and migrated for a quick closing. Quiet neighbourhood. No HST. (id:26763)

This home is also serviced by Eastern Shore District High School and located 7.35 km km from it. Gladstone Secondary has a rating of No Rating.

The closest Bus station is Lakeview Shopping Centre (8909) in 3.92 km away from this MLS® Listing.

Unemployment rate in the area around Listing # 202207416 is 6.4 which is Below Average in comparison to the other province neighbourhoods.

This real estate is located in Head Of Chezzetcook where population change between 2011 and 2016 was -0.8%. This is Below Average in comparison to average growth rate of this region.

Population density per square kilometre in this community is 32.3 which is Below Average people per sq.km.

Average Owner payments are Below Average in this area. $973 owners spent in average for the dwelling. Tenants are paying $891 in this district and it is Below Average comparing to other cities.

2% of all population in the area around this property using Public Transport which is Low, 93.5% of using population are using Cars, which is Above Average. 0% of people using Bicycles and it is . 2% of population are walking which is Below Average 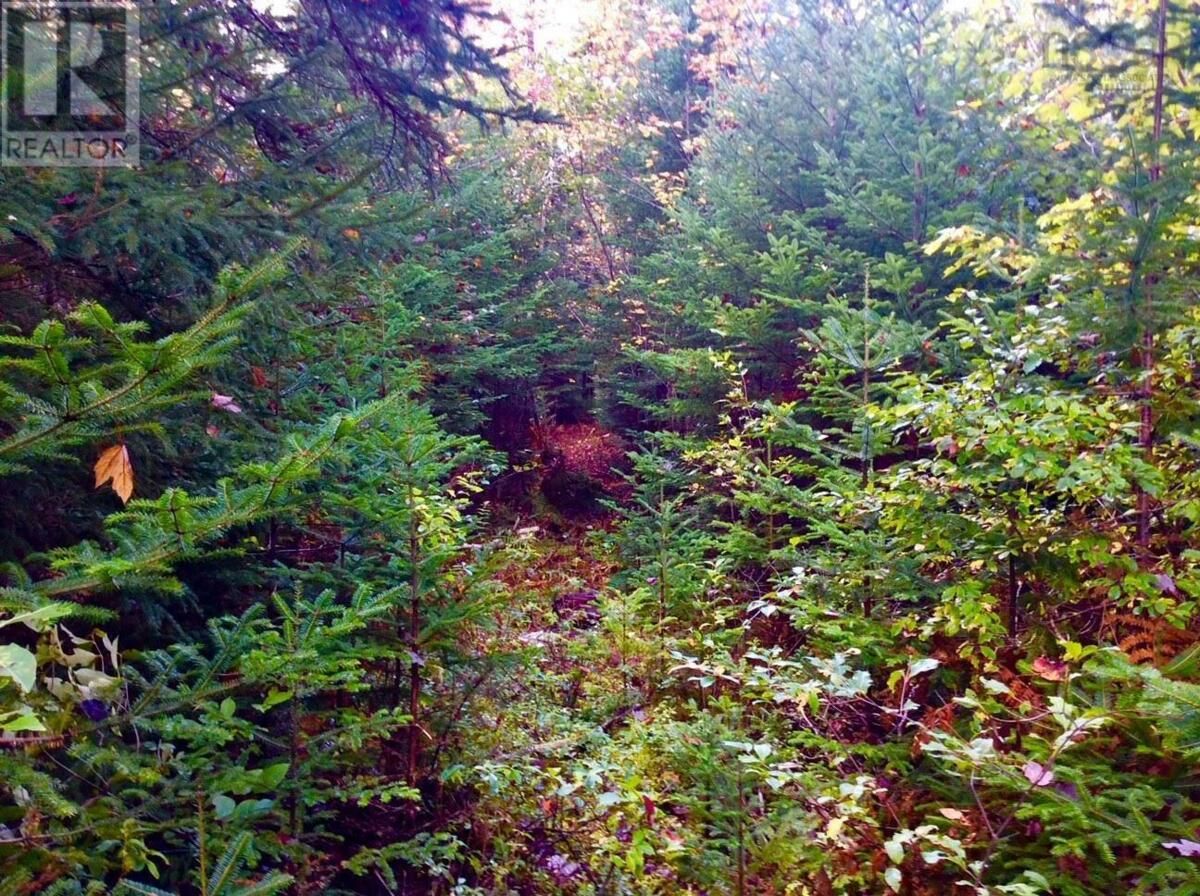 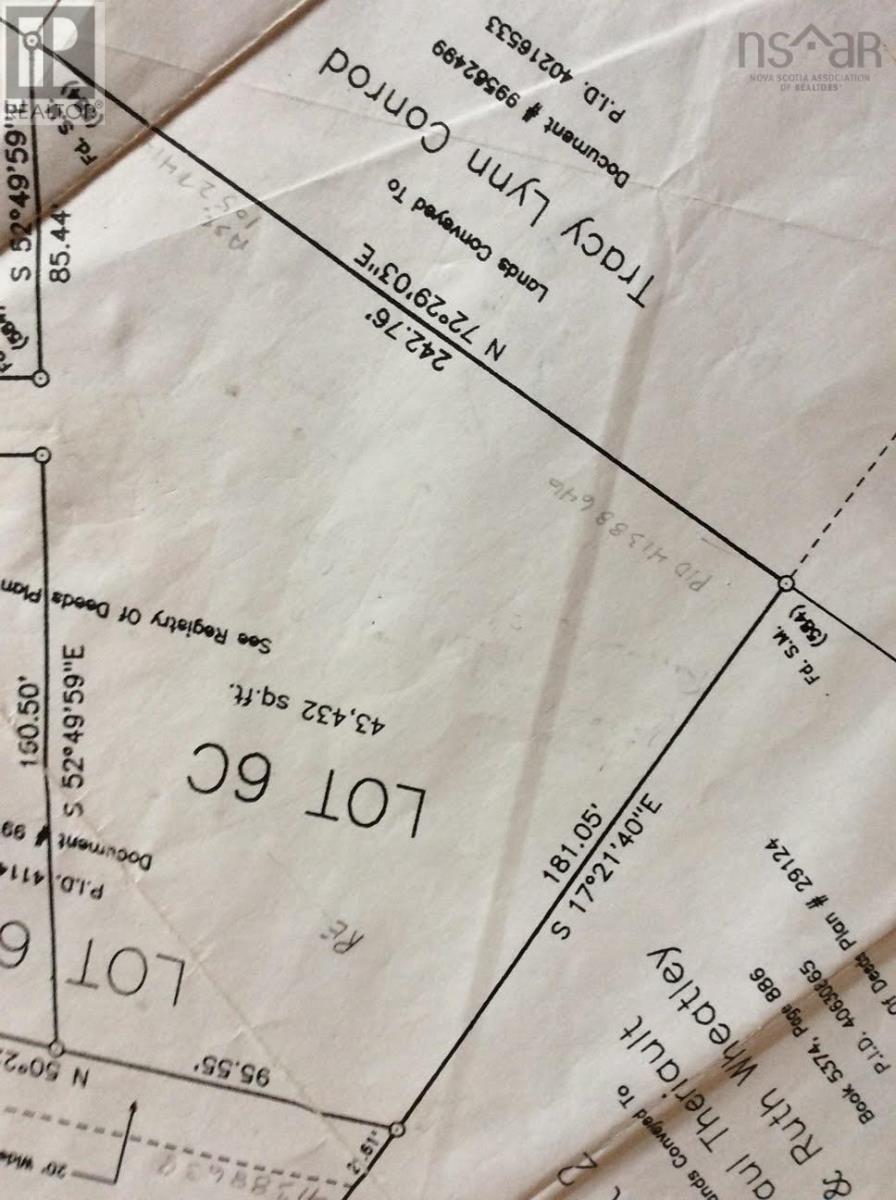 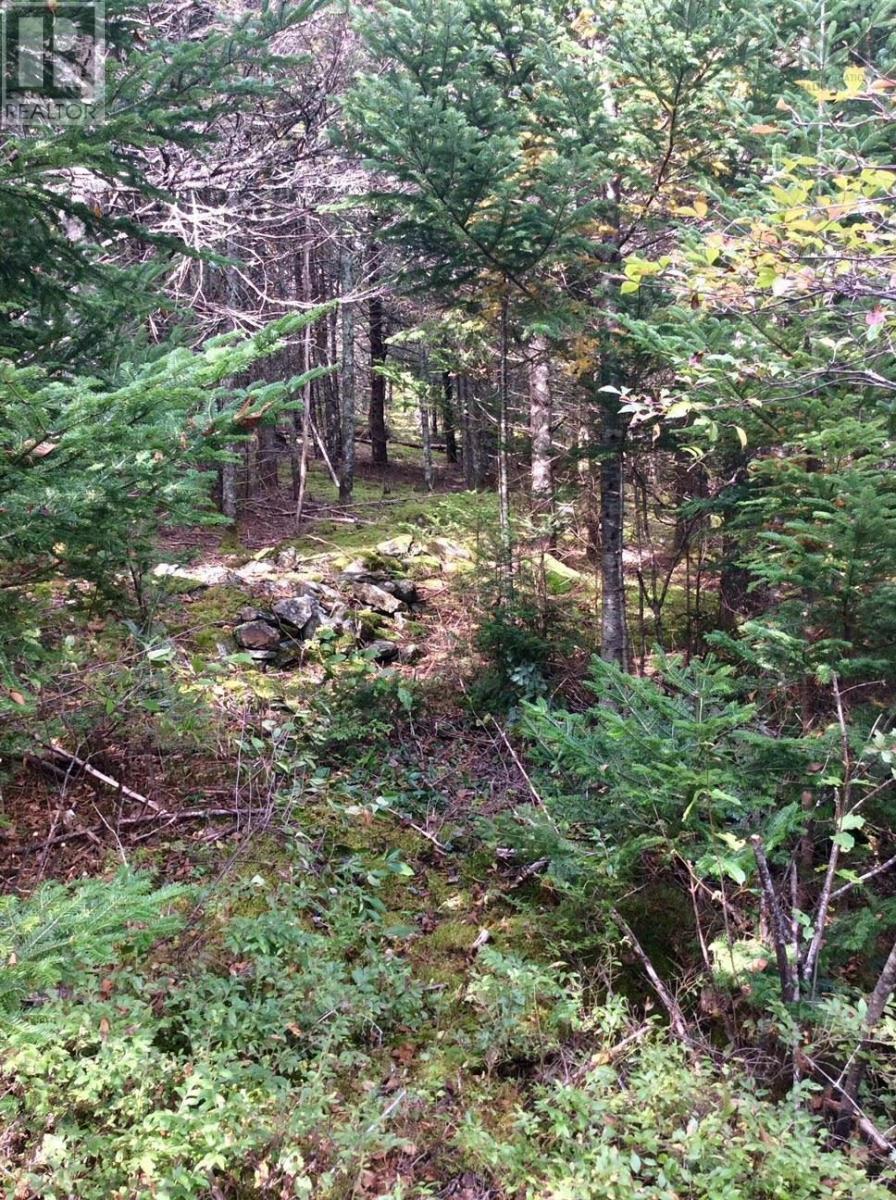 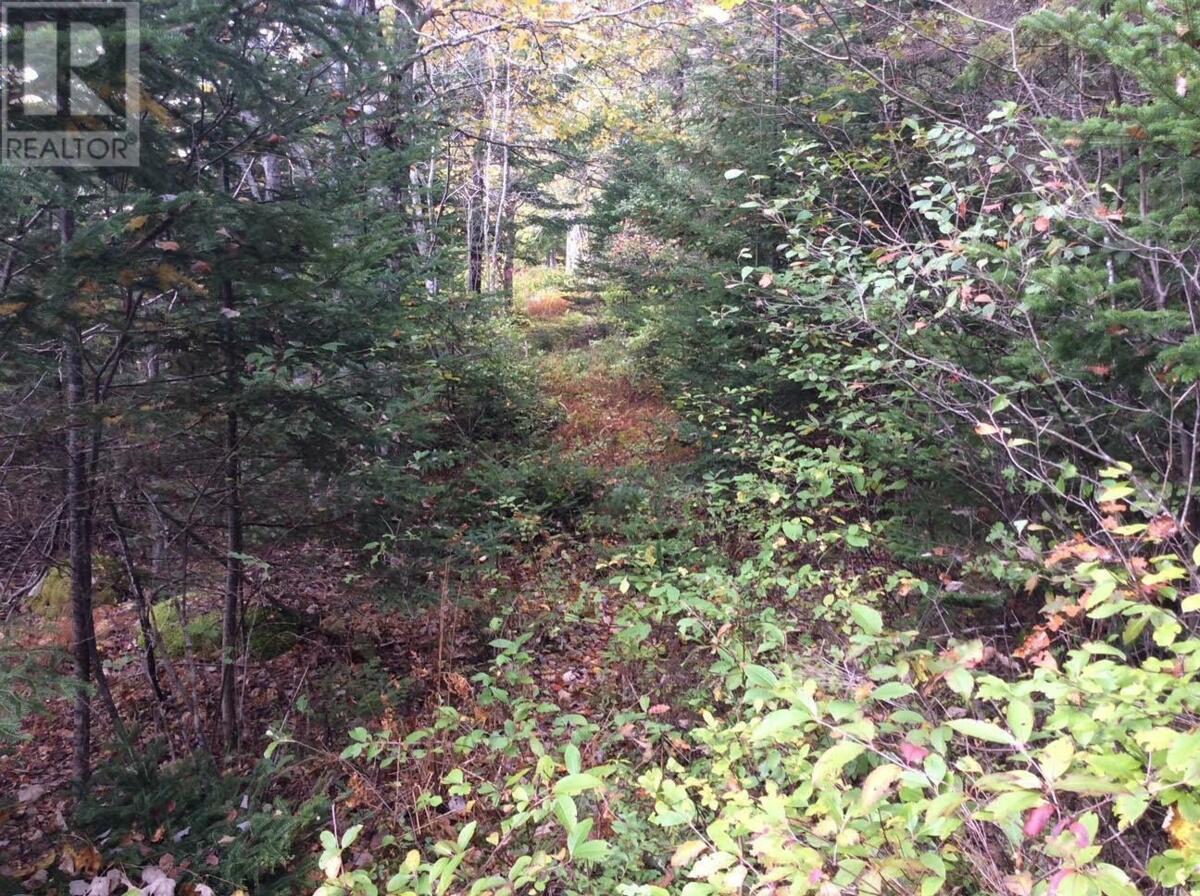 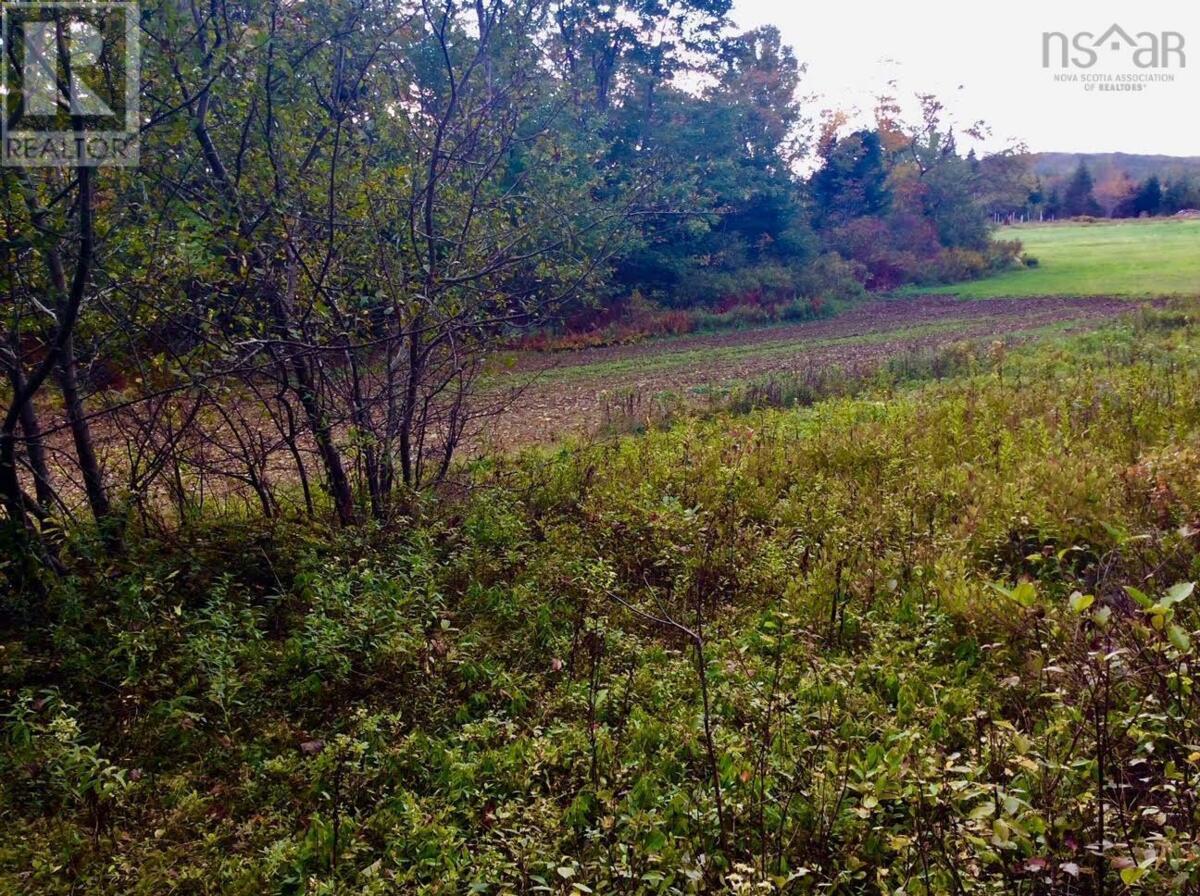 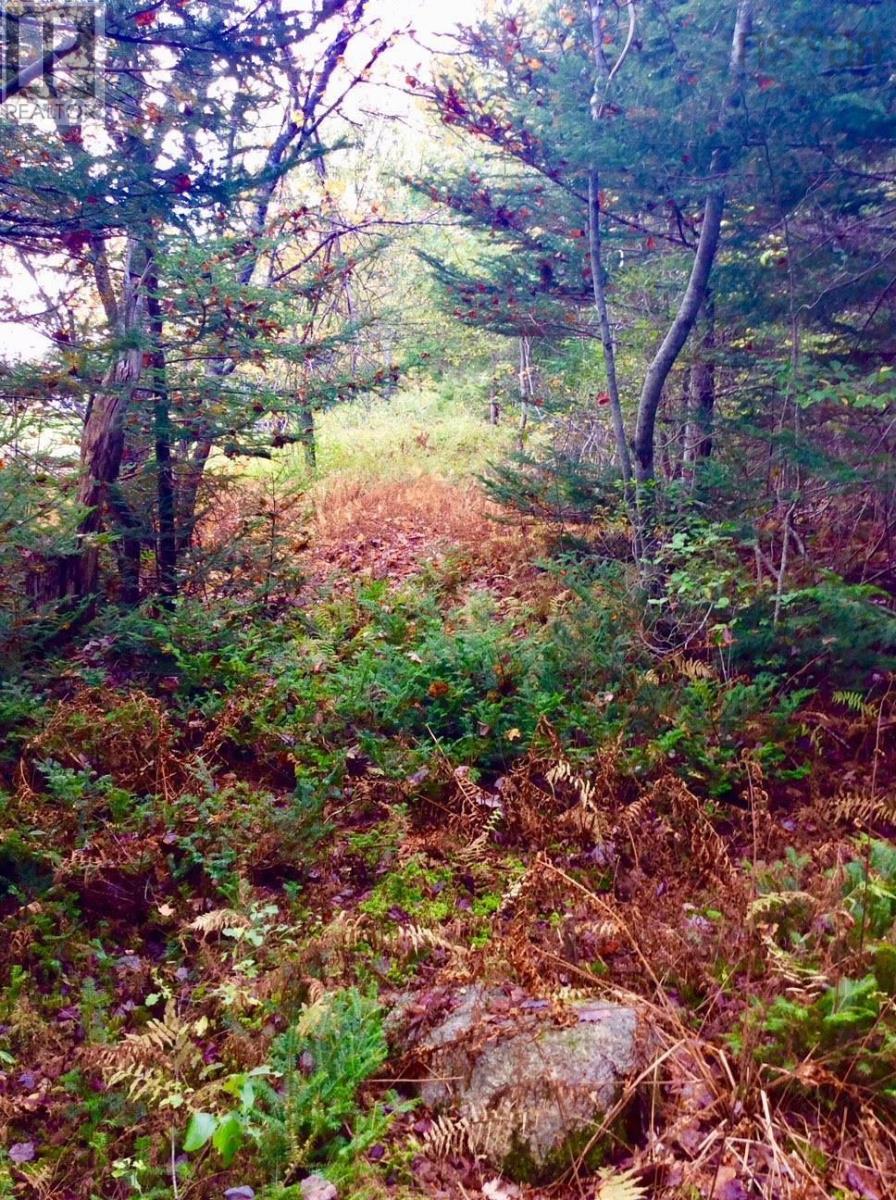 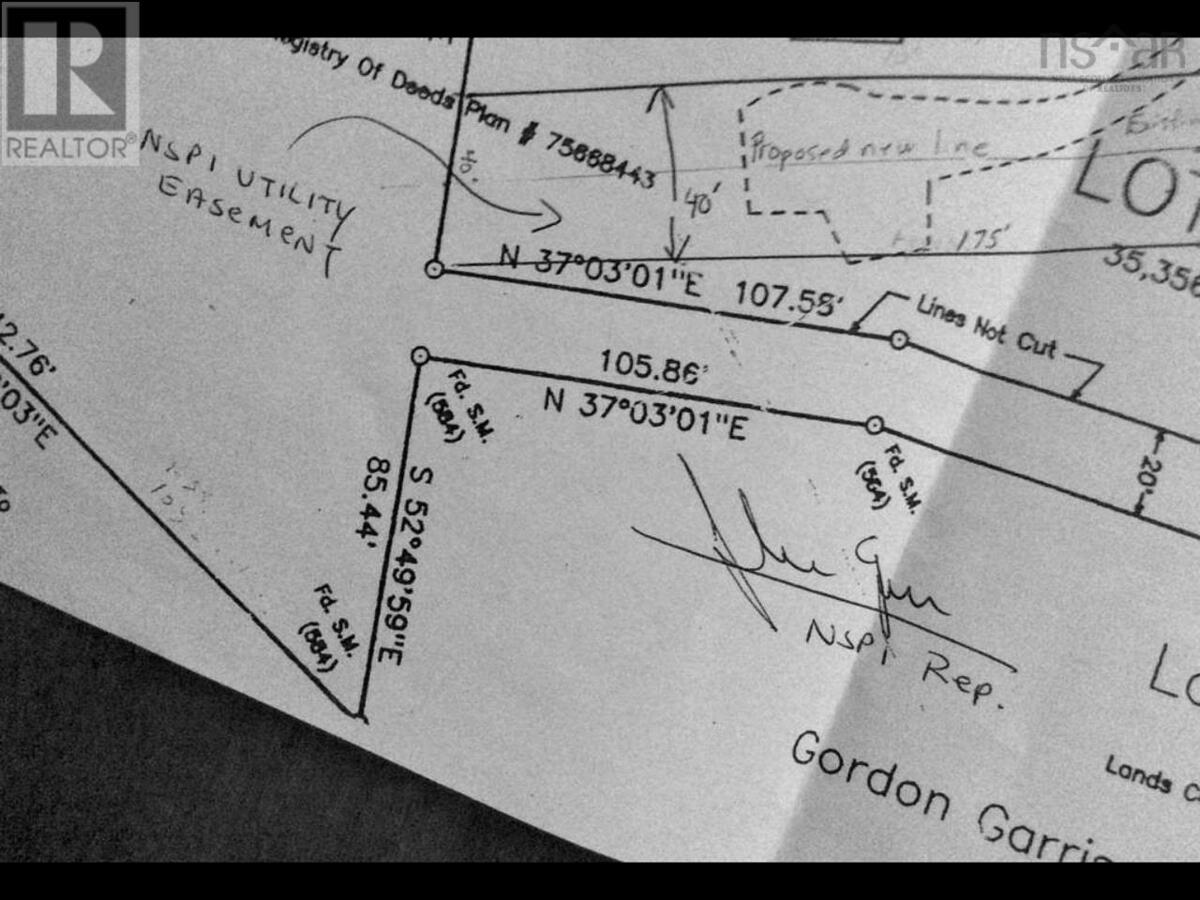 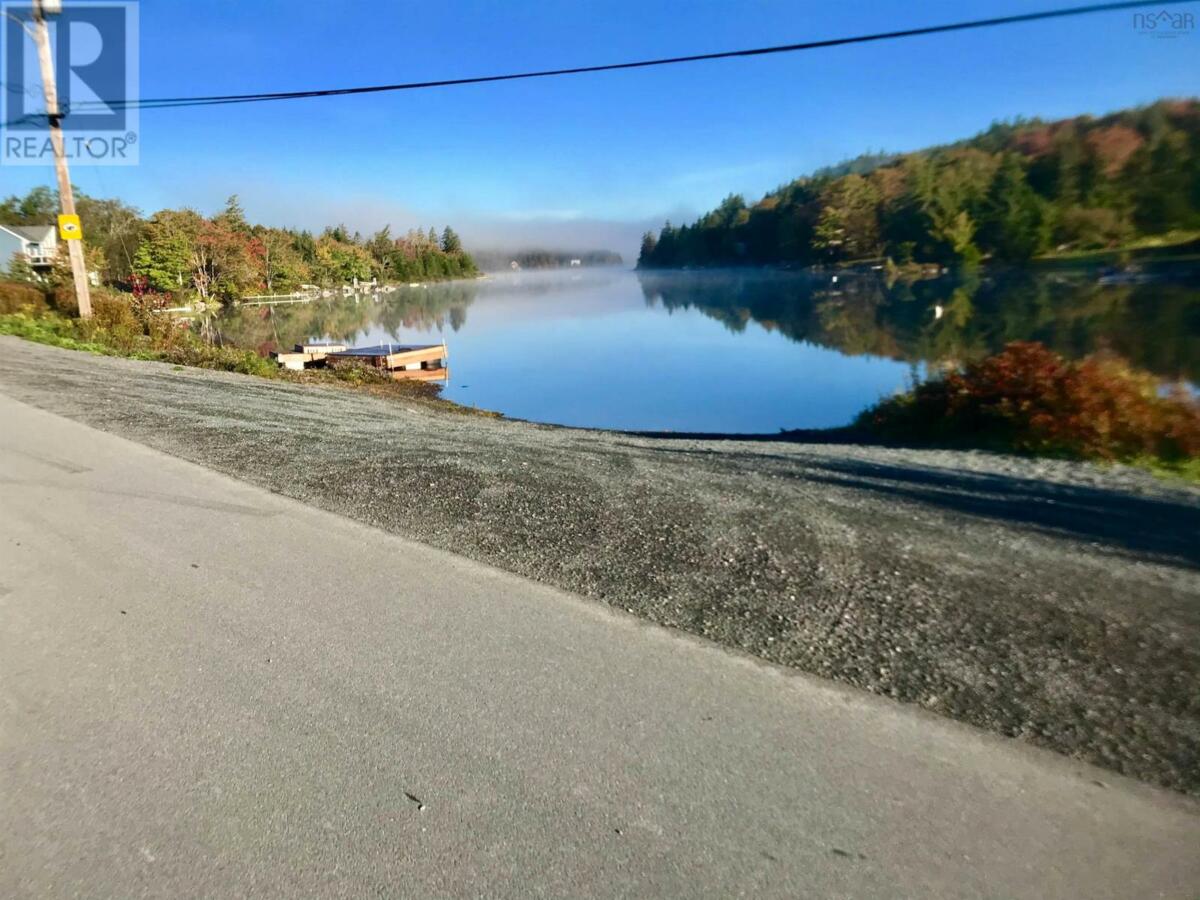