It is with a heavy heart that I'm letting go of this beautiful century house. Location, location, location, a property with lots of potentials, zoned SC1, you can have pretty much any lucrative business while also living in one half of the building. Large lot with lots of potential parking. Or this gorgeous house can also be your primary home, all high ceilings throughout, you can feel the warmth as soon as you walk in. Half is presently used as real estate offices, new address to be revealed soon, with an apartment on the other half. This century house has had a lot of renovations, newer roof, new outside paint job with everything that needed to be fixed, including a new entrance deck and new railings. Foam wall in the basement, newer heat pump, and much more. Come in and see this century house and feel the warmth atmosphere that brings you back to the old days. Taxes based on rental property. (id:26763)

Listed by Joanne Caissie
For You Realty Ltd.

The closest Elementary independent school to this home for sale located at 7 Beech ST is Moncton Montessori School with School's rating No Rating, located 2.04 km from this home.

The closest to this address 7 Beech ST Secondary independent school is Moncton Montessori School with School's rating No Rating, located 2.04 km km from this home

The freshest crime data from Statistics Canada are from 2020. There were 14,016 volation disturbances in this neighbourhood. The overall crime rate near the address - 7 Beech ST, Moncton, NB is 10,897.89. Rate is the amount of incidents per 100,000 population. Comparing to other Canadian cities it has High rate in 2020. Year by year change in the total crime rate is -4.70%

Unemployment rate in the area around MLS® Listing # M147572 is 7.3 which is Average in comparison to the other province neighbourhoods.

This real estate is located in 7 Beech ST where population change between 2011 and 2016 was 9.1%. This is High in comparison to average growth rate of this region.

Population density per square kilometre in this community near the address 7 Beech ST, Moncton, NB is 657 which is Average people per sq.km.

Average size of families in the area adjacent to home for sale 7 Beech ST is 2.8. This is Below Average number in comparison to the whole region. Percent of families with children near by the MLS® - MLS® M147572 is 53.7% and it is Below Average. % of Married or living common law is around 62.2% and it is Above Average.

Average age of the population close to the 7 Beech ST is 40.8 . This percentage is Average in comparison to other BC cities.

Average value of dwellings in this neighbourhood around 7 Beech ST, Moncton, NB is $211854 and this is Low comparing to other areas in British Columbia

Average Owner payments are Average in the area adjacent to 7 Beech ST. $1161 owners spent in average for the dwelling. Tenants are paying $864 in this district close to MLS® M147572 and it is Below Average comparing to other cities.

27.8% of Population in this district near the 7 Beech ST are Renters and it is Above Average comparing to other BC cities and areas. 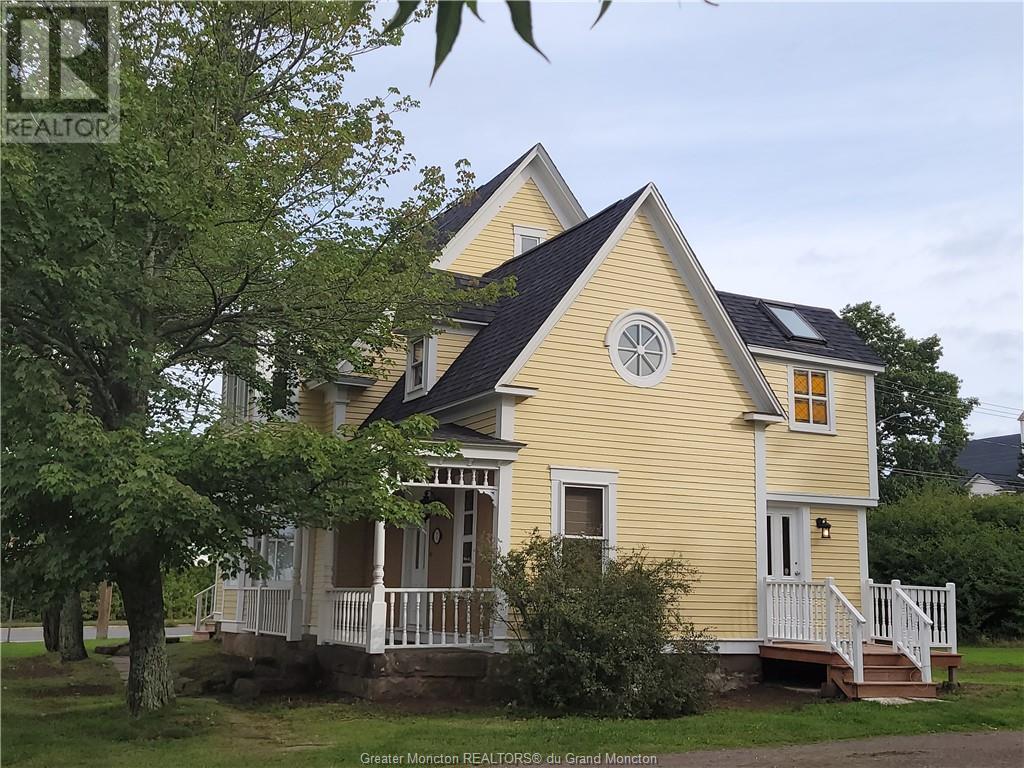 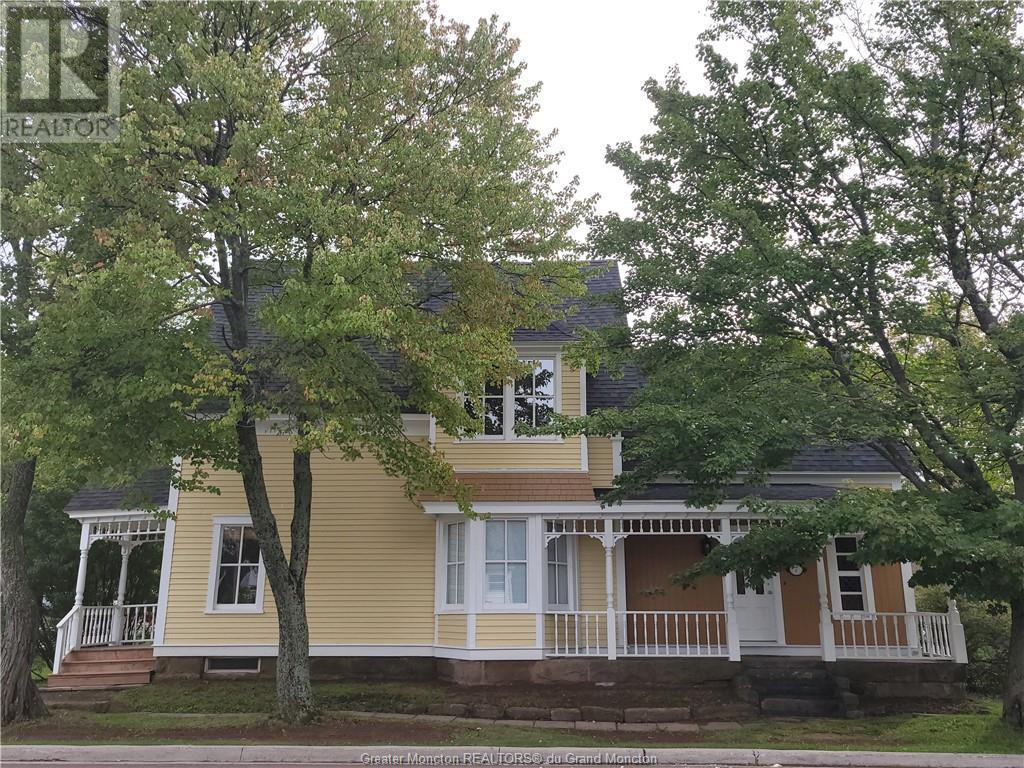 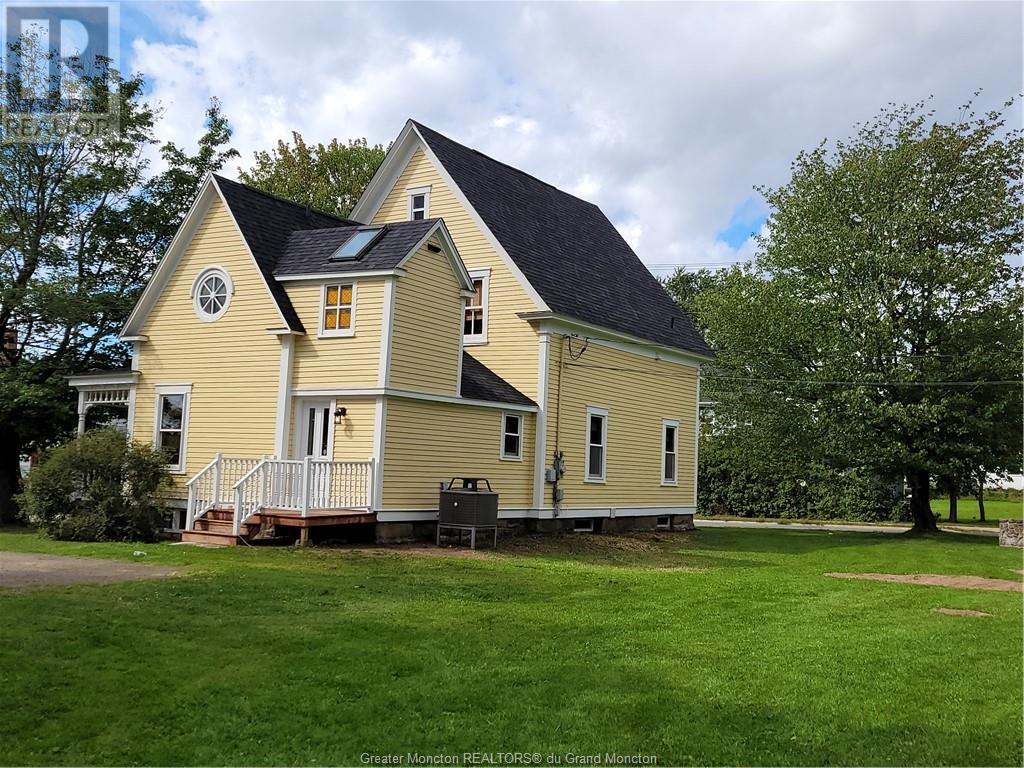 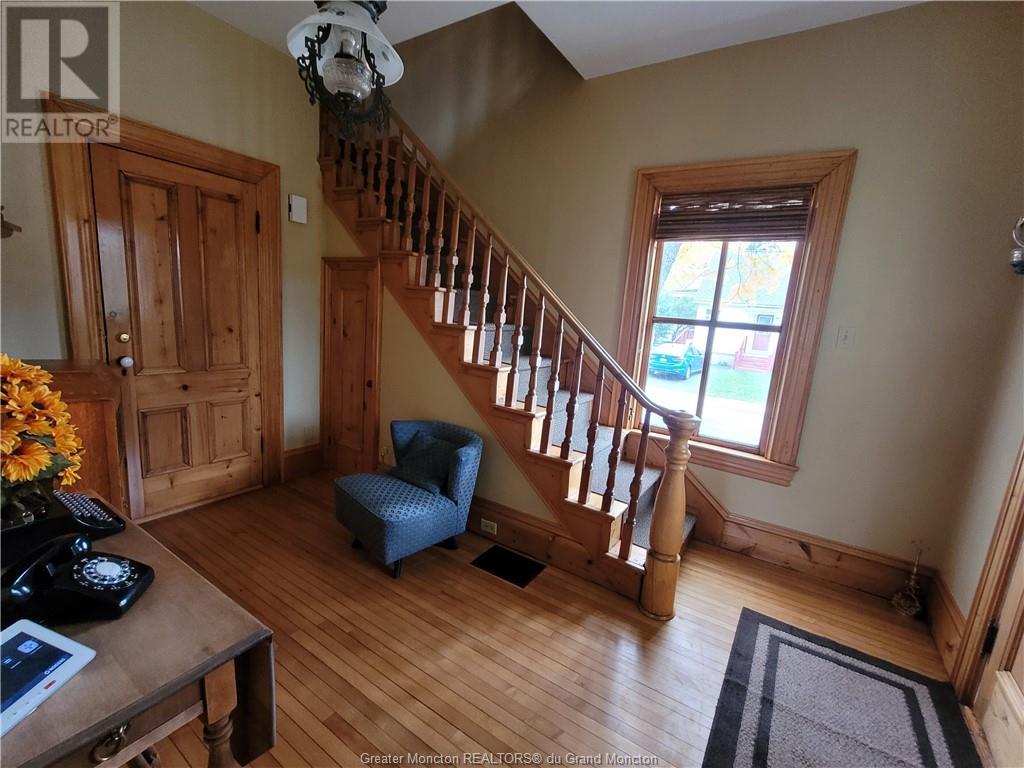 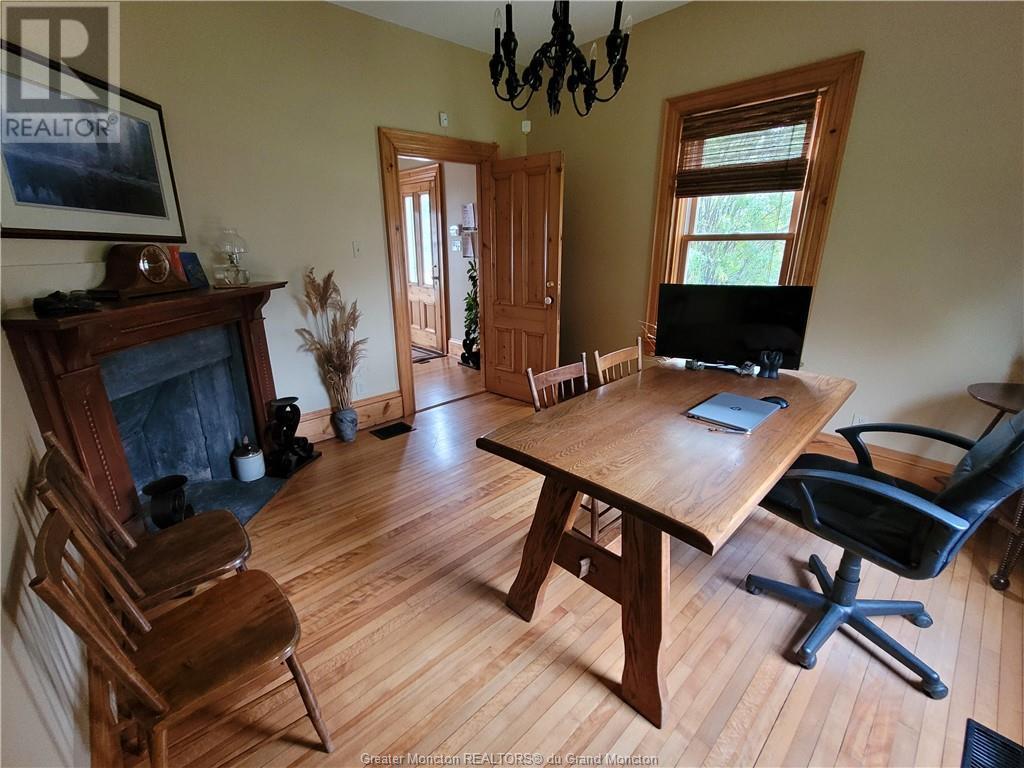 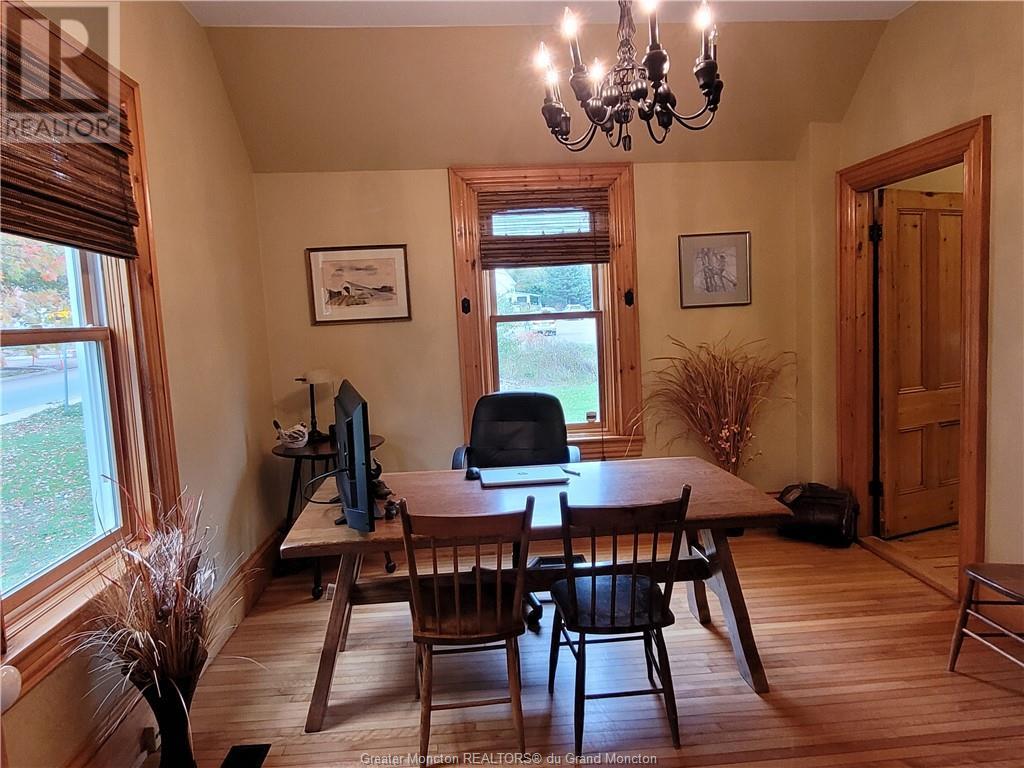 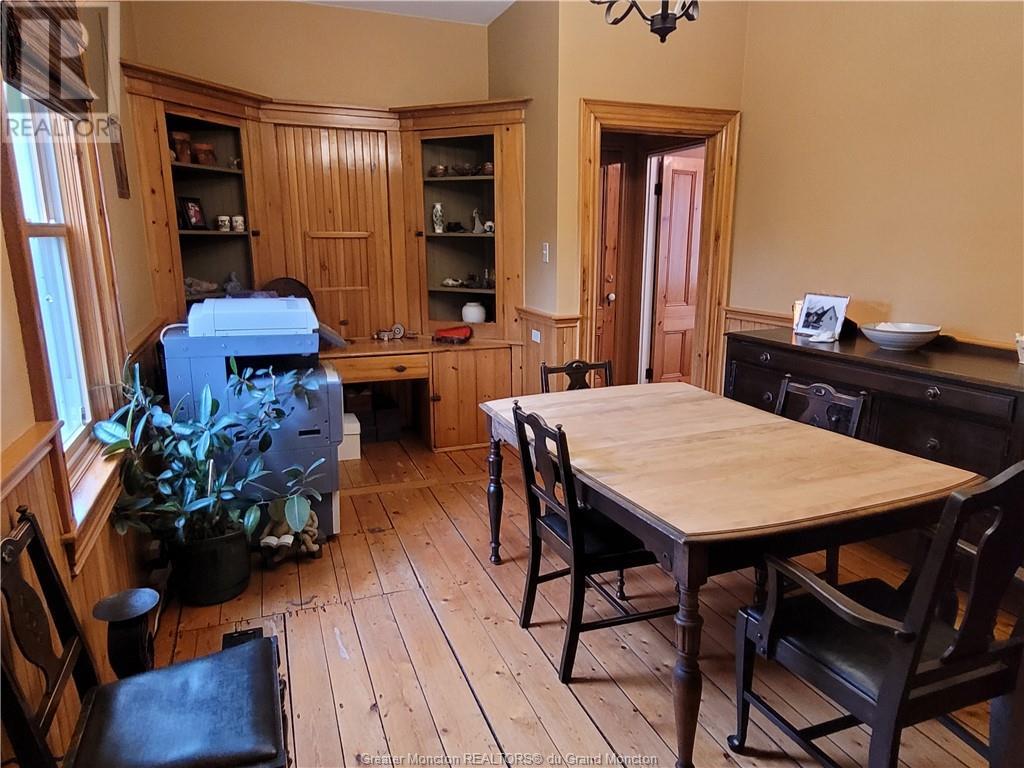 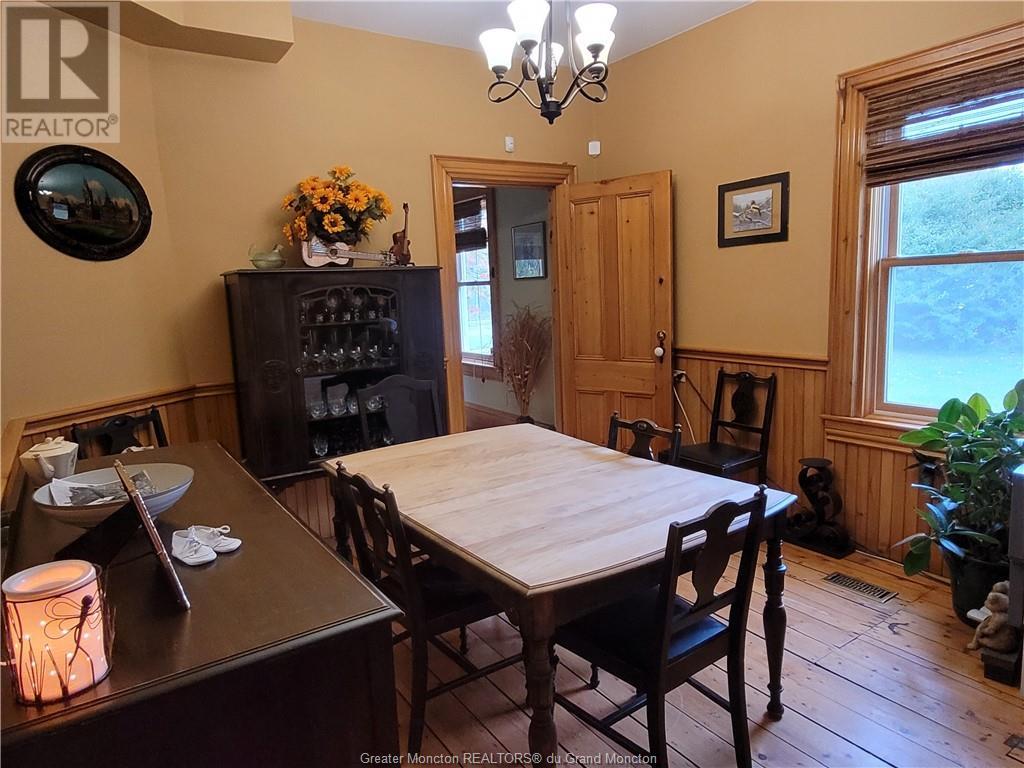 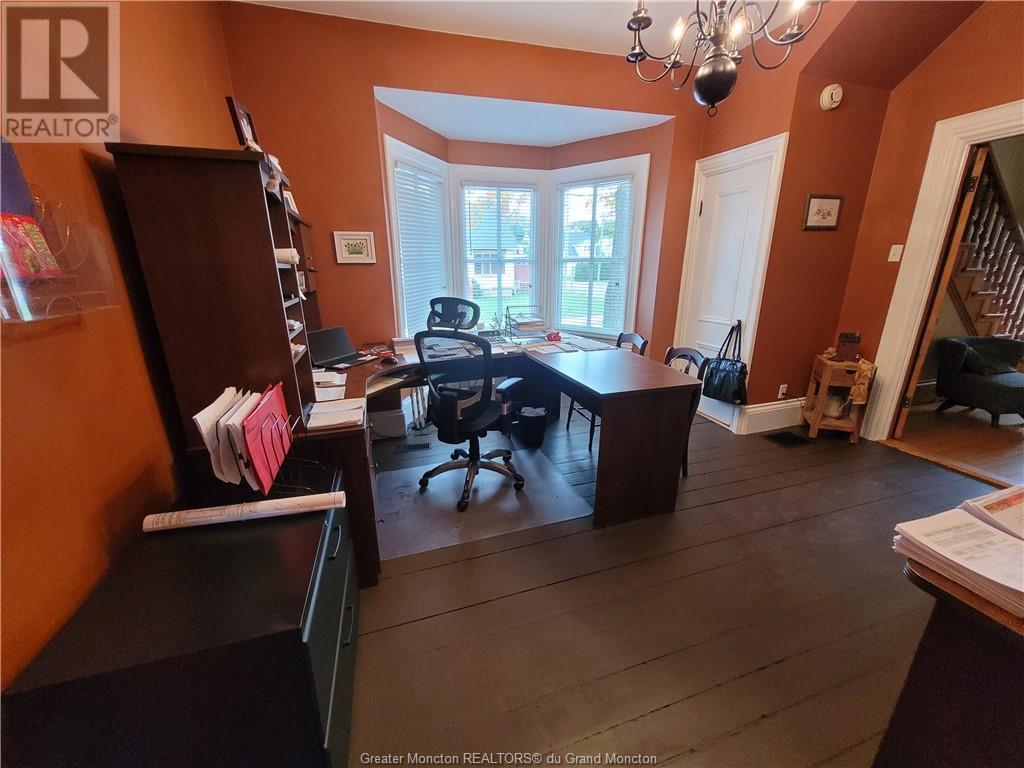 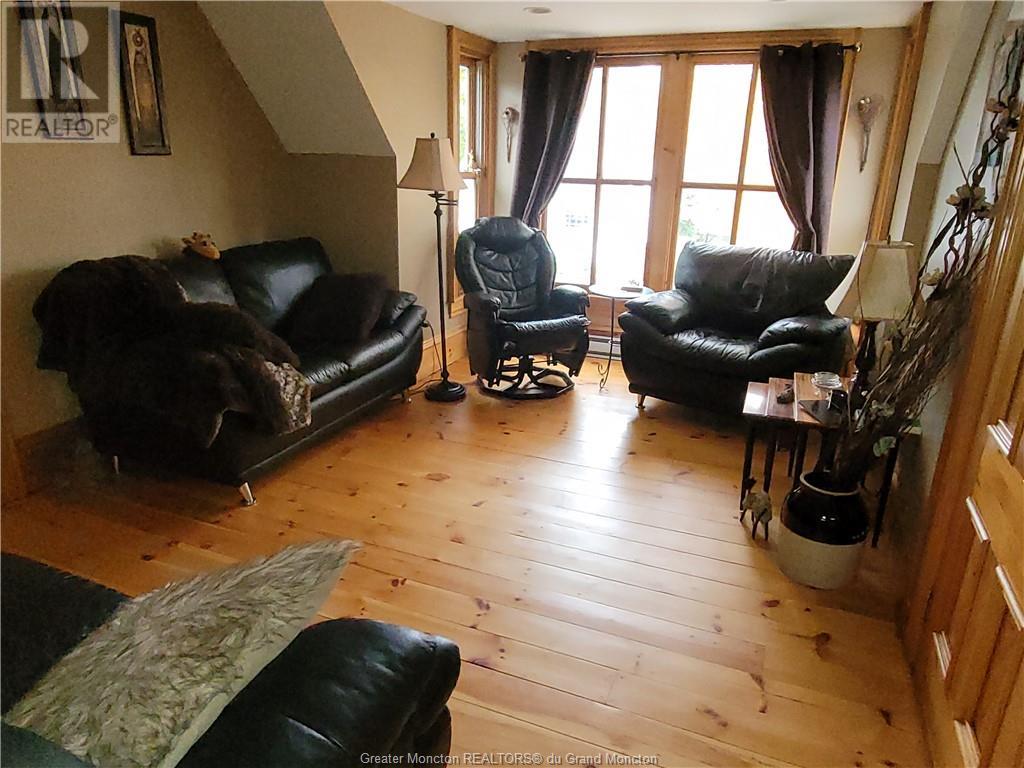 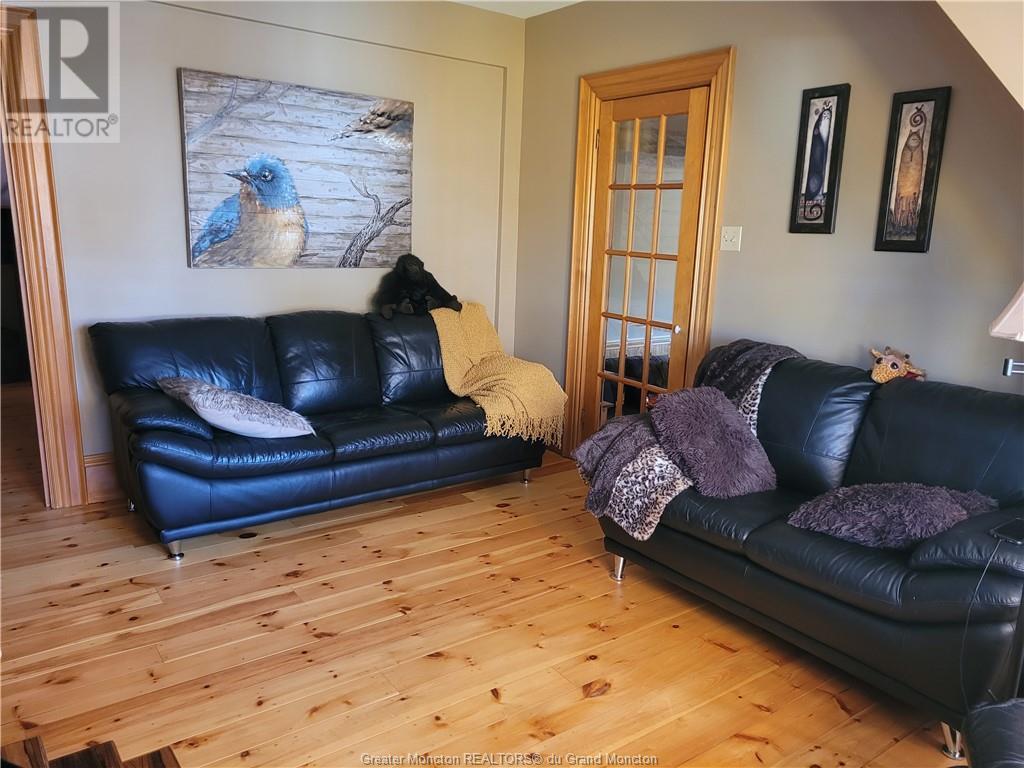 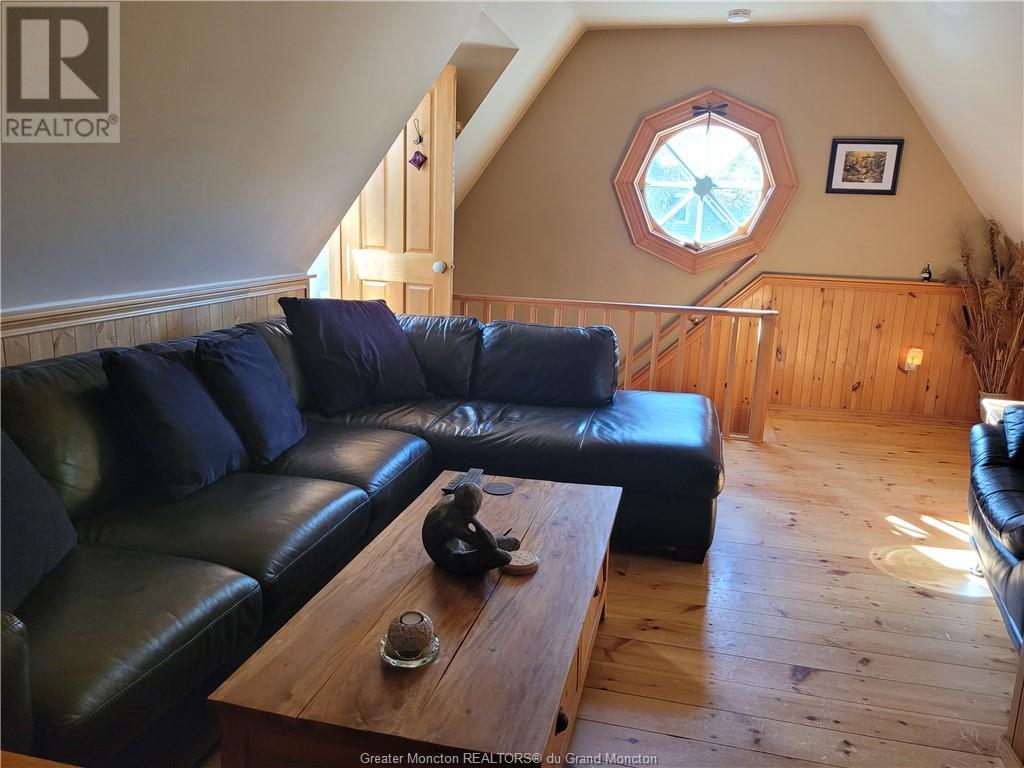 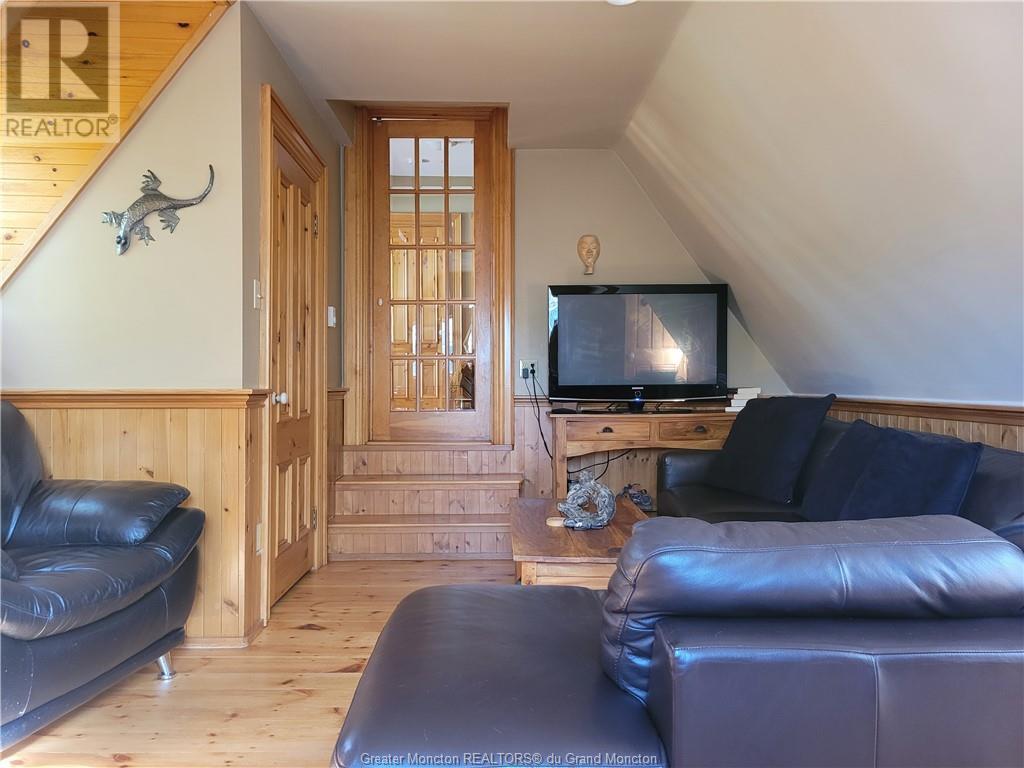 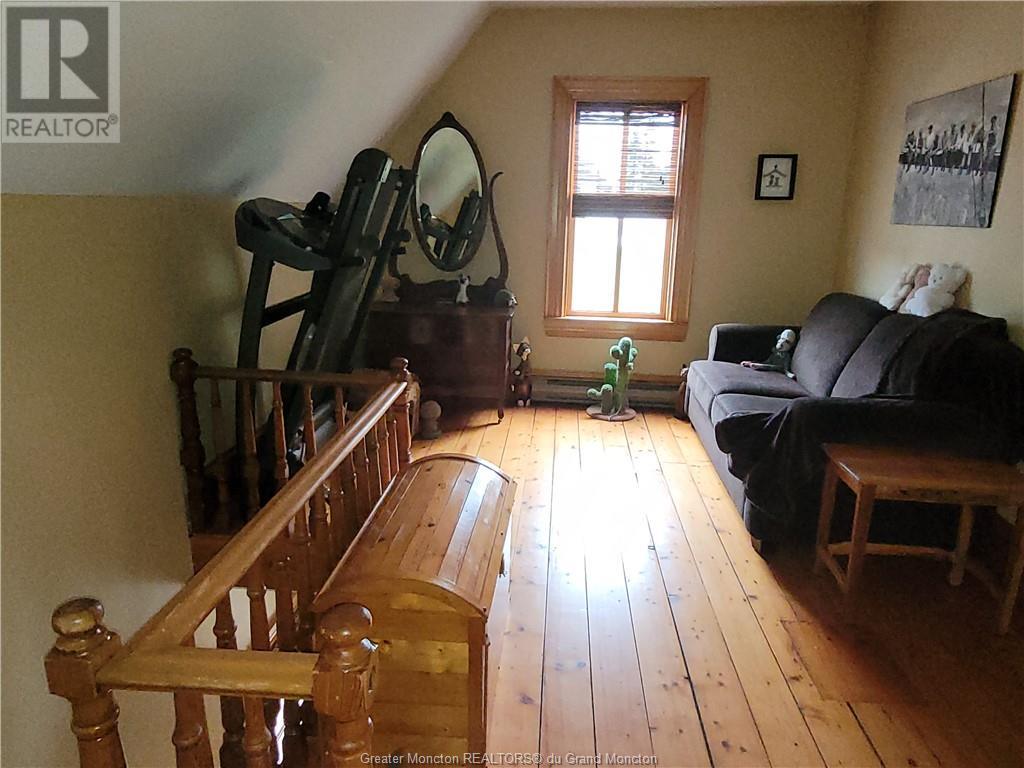 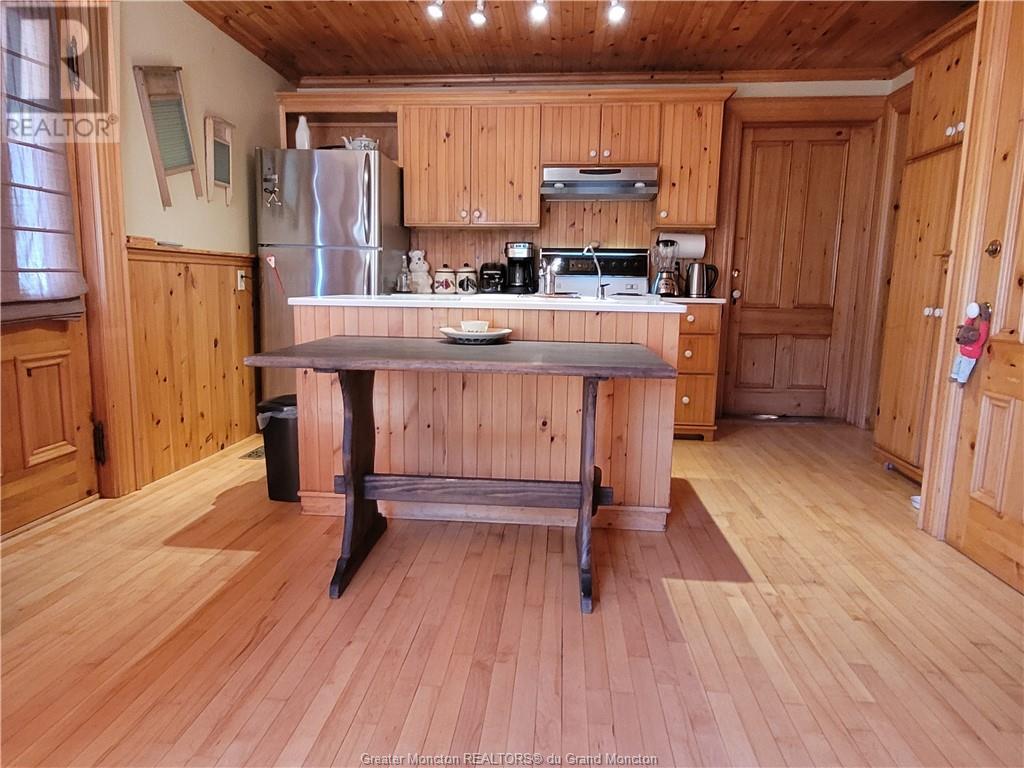 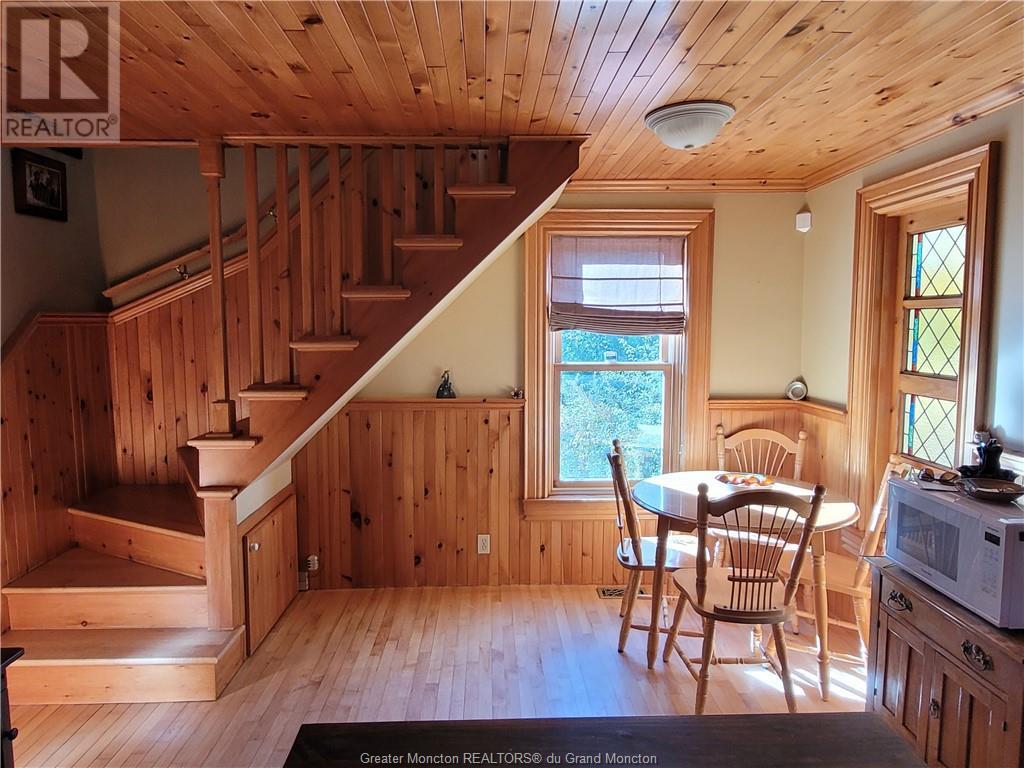 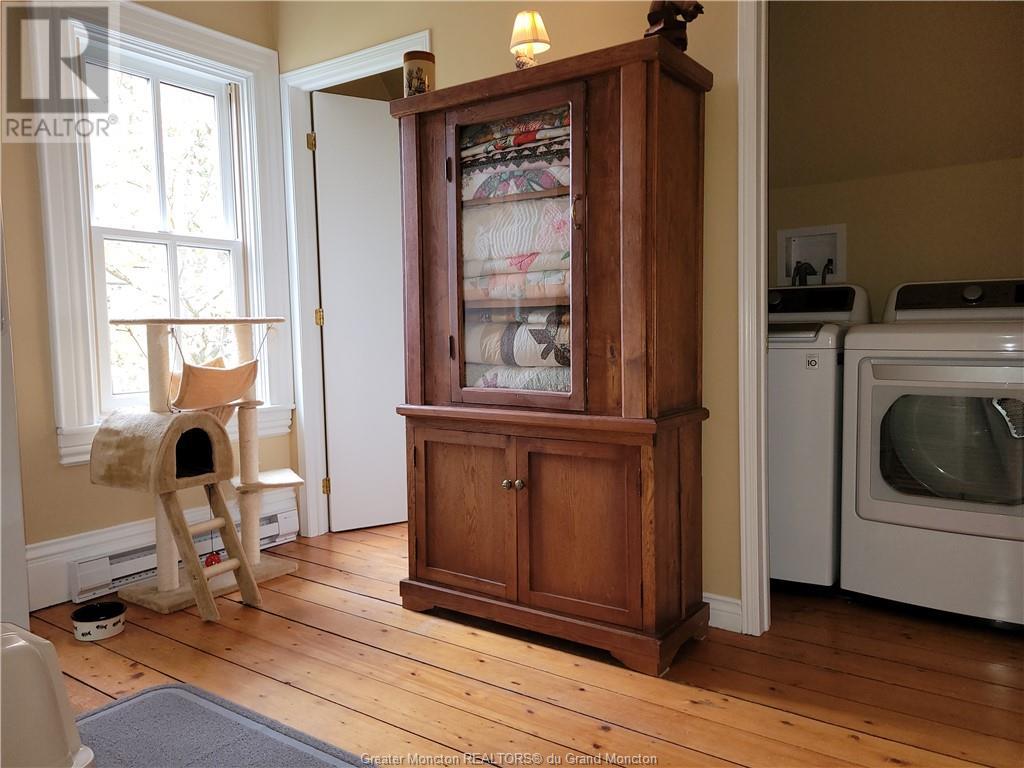 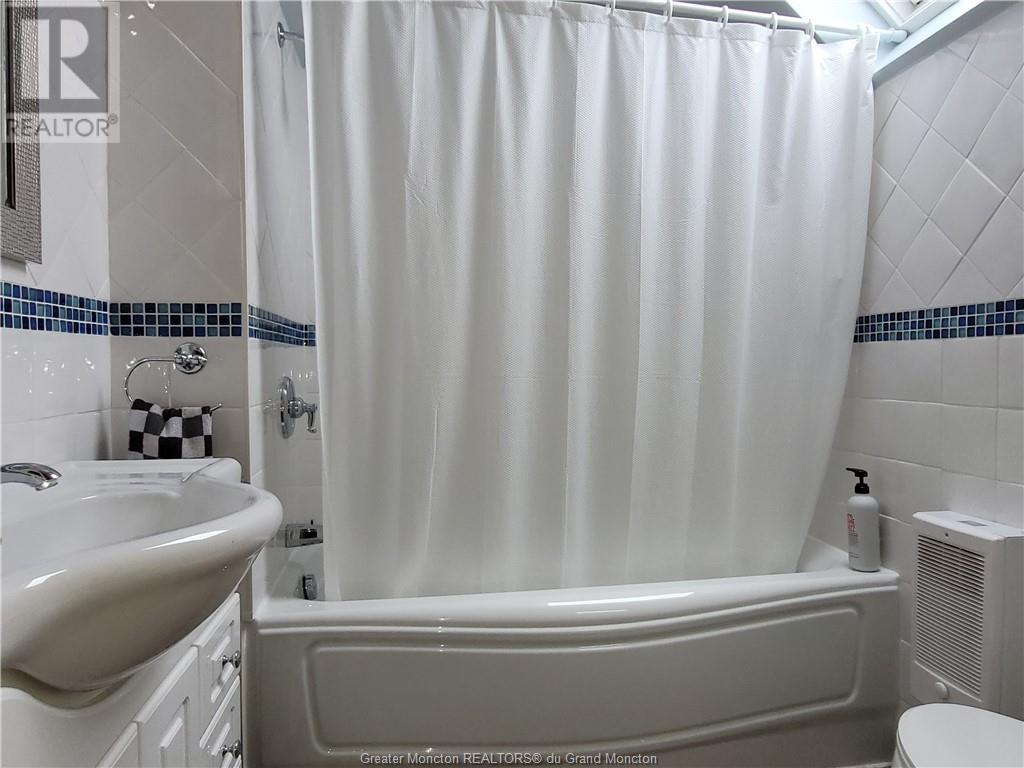