Owner Motivated! Wants sold!! Bring us an offer! This 2 + 1 bedroom bungalow located in heart of Placentia, walking distance to everything! Recent upgrades in the past 5 years include windows, doors, bathroom, blow in insulation in the attic and a new fibreglass oil tank good for 50 years. This property has lots of potential so act fast! BEING SOLD AS IS. (id:26763)

The freshest crime data from Statistics Canada are from 2020. There were 191 crime incidents. The overall crime rate is 3,981.66. Rate is the amount of incidents per 100,000 population. Comparing to other Canadian cities it has Below Average rate in 2020. Year by year change in the total crime rate is -29.70%

The closest Bus station is QEH in 704.56 km away from this MLS® Listing.

Unemployment rate in the area around Listing # 1246878 is 18.3 which is High in comparison to the other province neighbourhoods.

Population density per square kilometre in this community is 60.2 which is Below Average people per sq.km.

Average size of families in the area is 2.6. This is Low number in comparison to the whole region. Percent of families with children is 50.2% and it is Below Average. % of Married or living common law is around 57.9% and it is Average.

Average Owner payments are Low in this area. $741 owners spent in average for the dwelling. Tenants are paying $661 in this district and it is Low comparing to other cities.

1.1% of all population in the area around this property using Public Transport which is Low, 93.6% of using population are using Cars, which is High. 0% of people using Bicycles and it is . 2.6% of population are walking which is Below Average 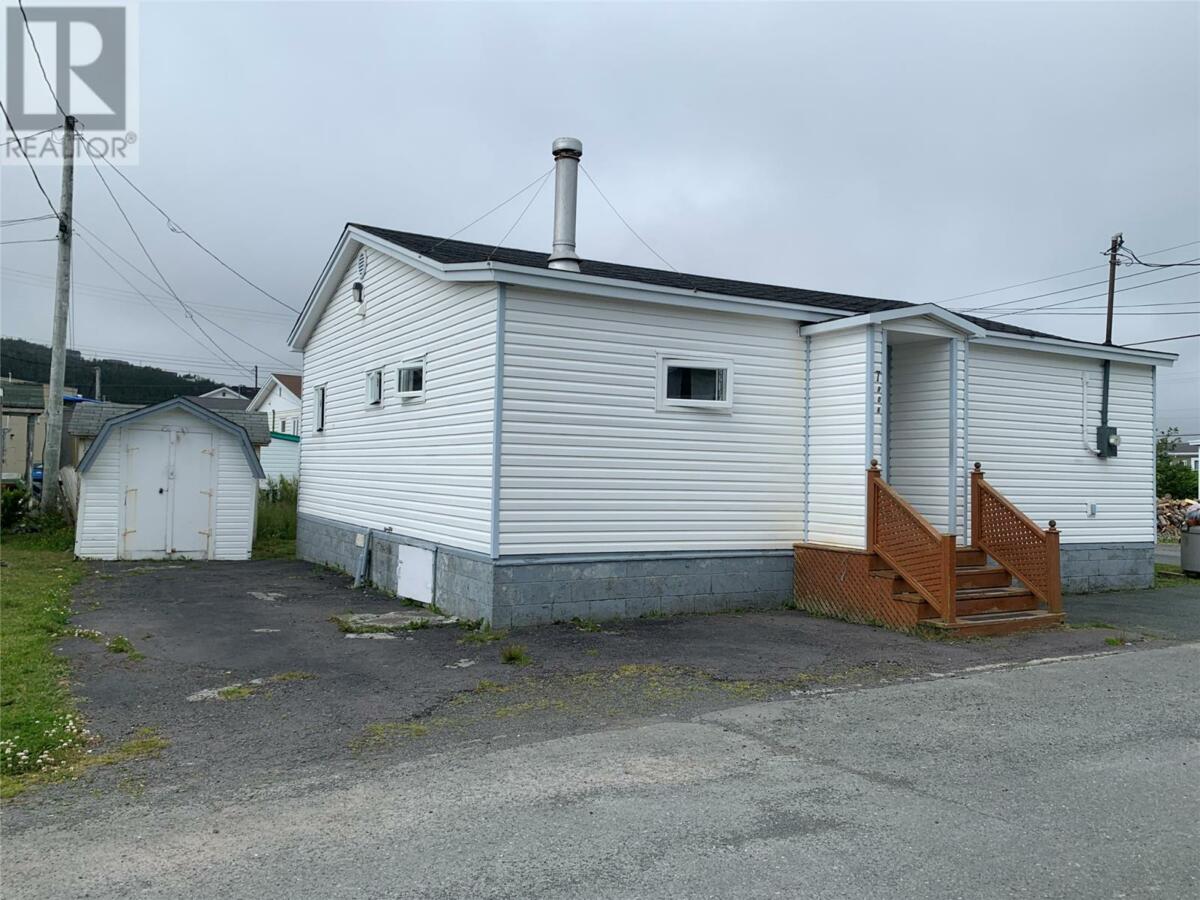 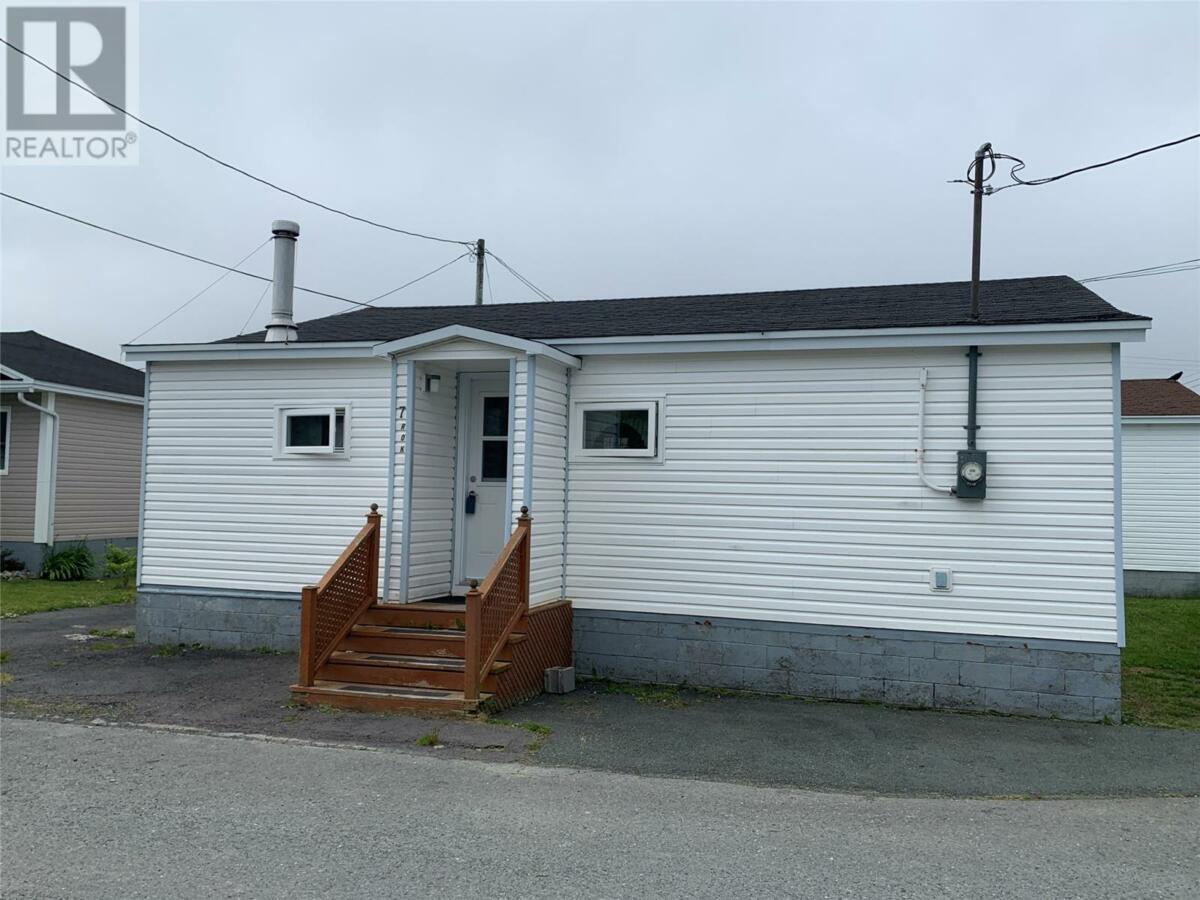 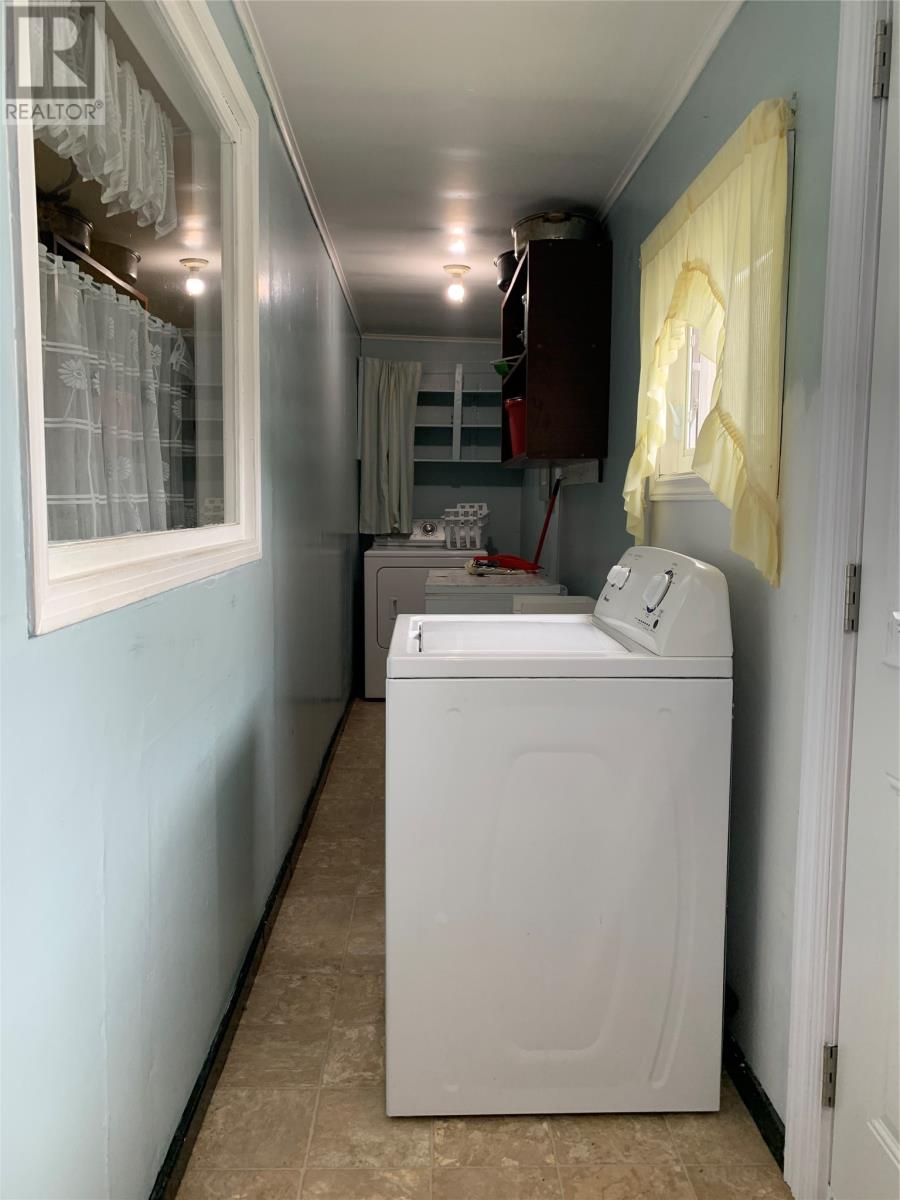 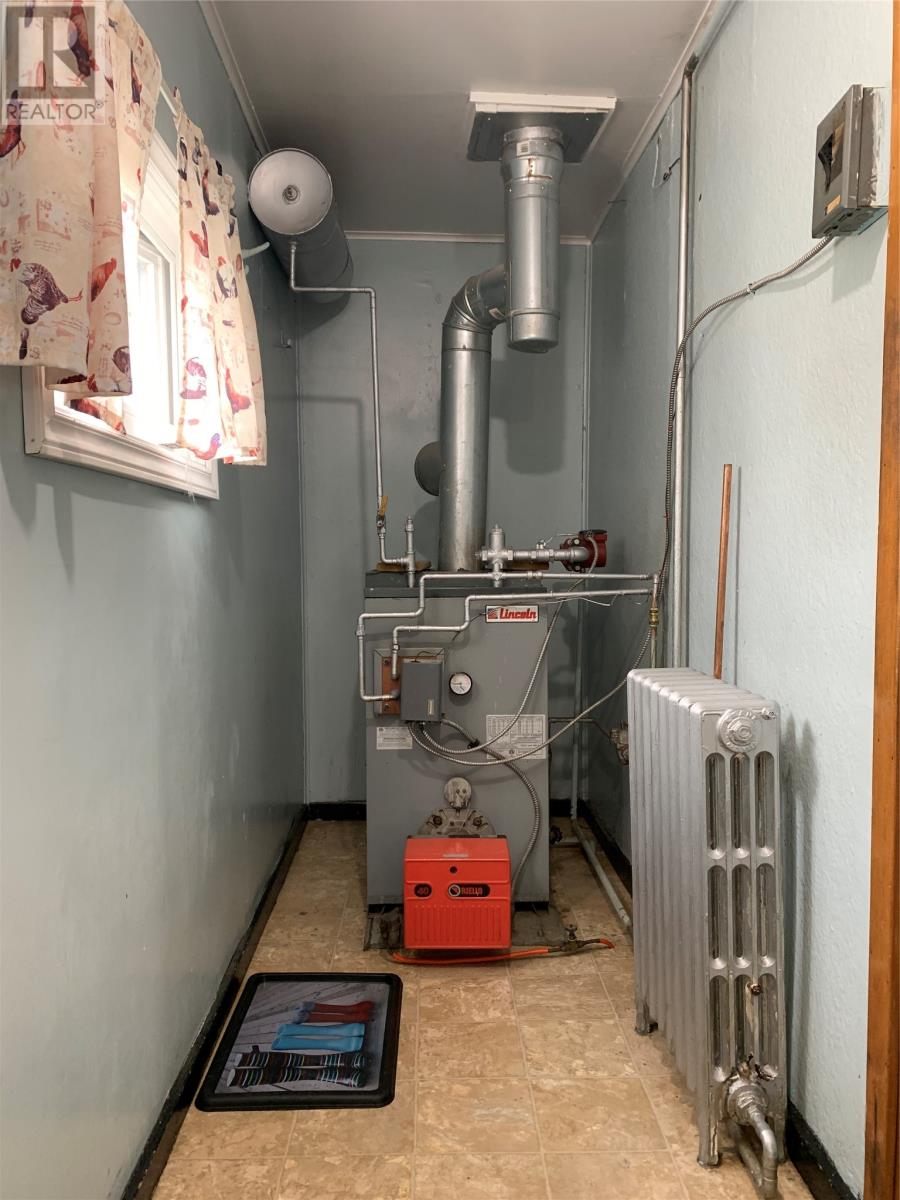 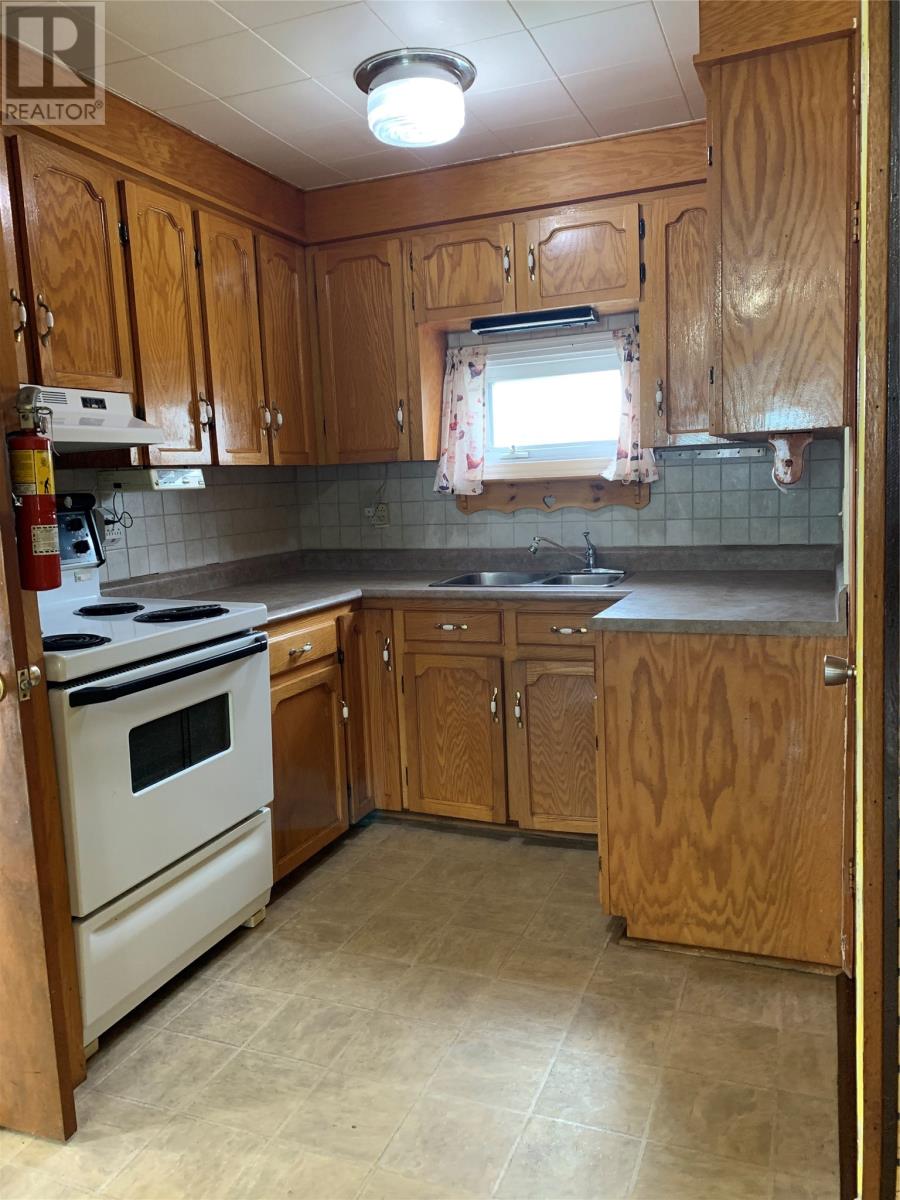 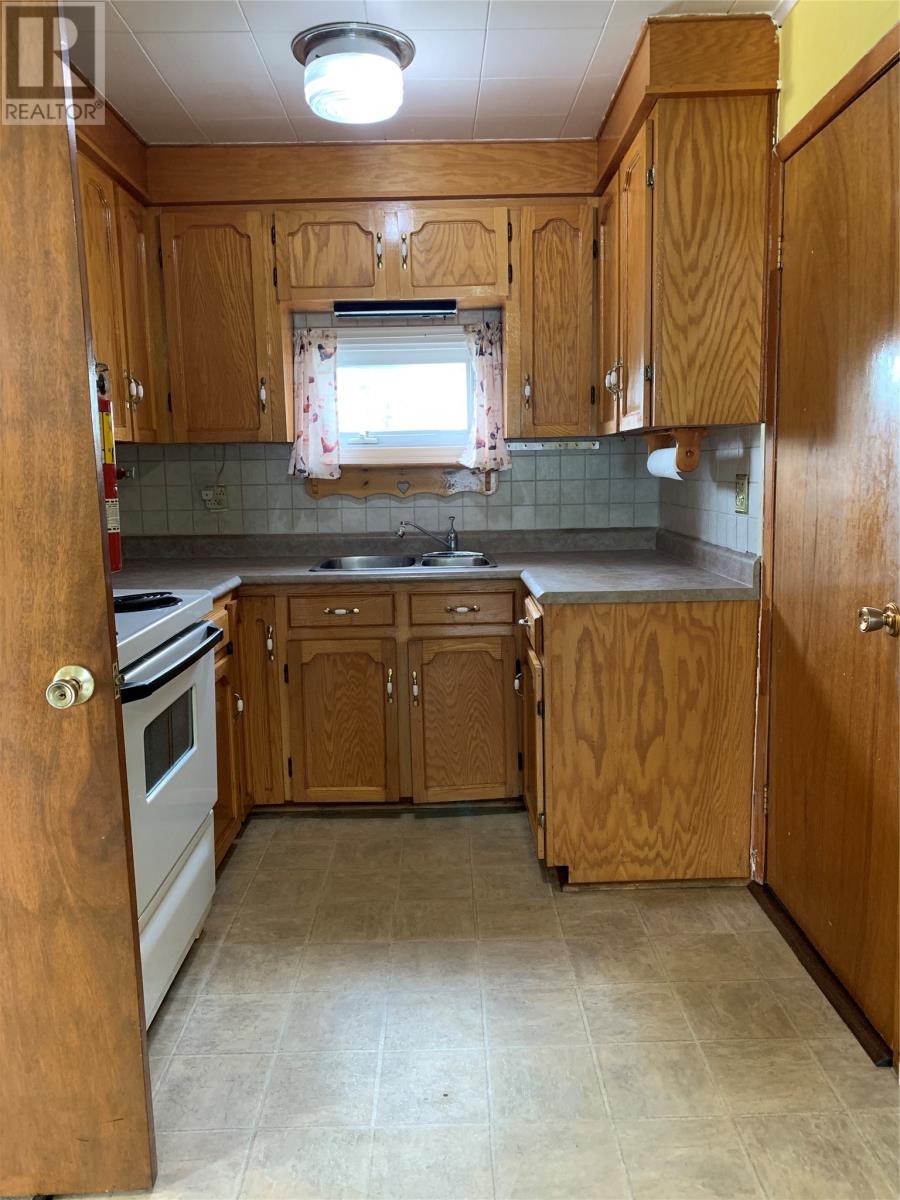 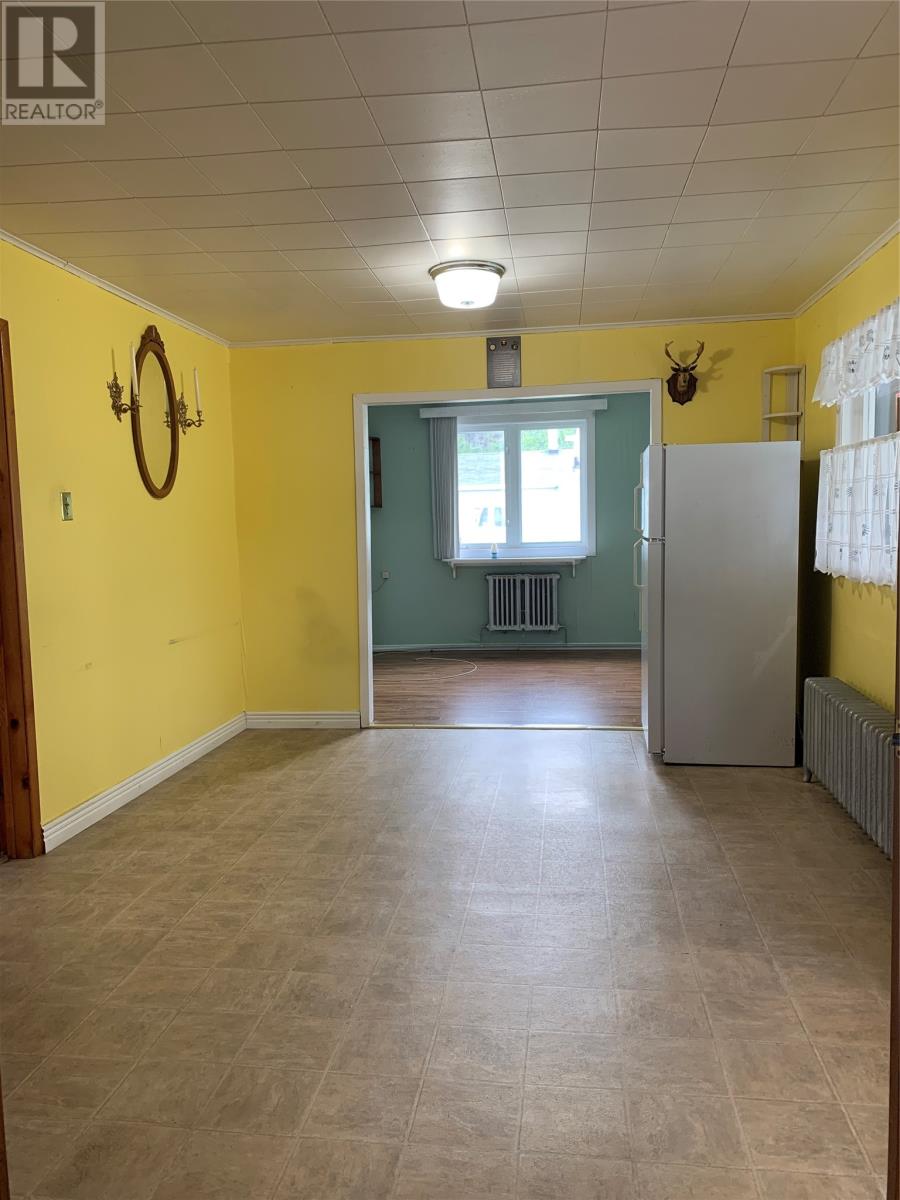 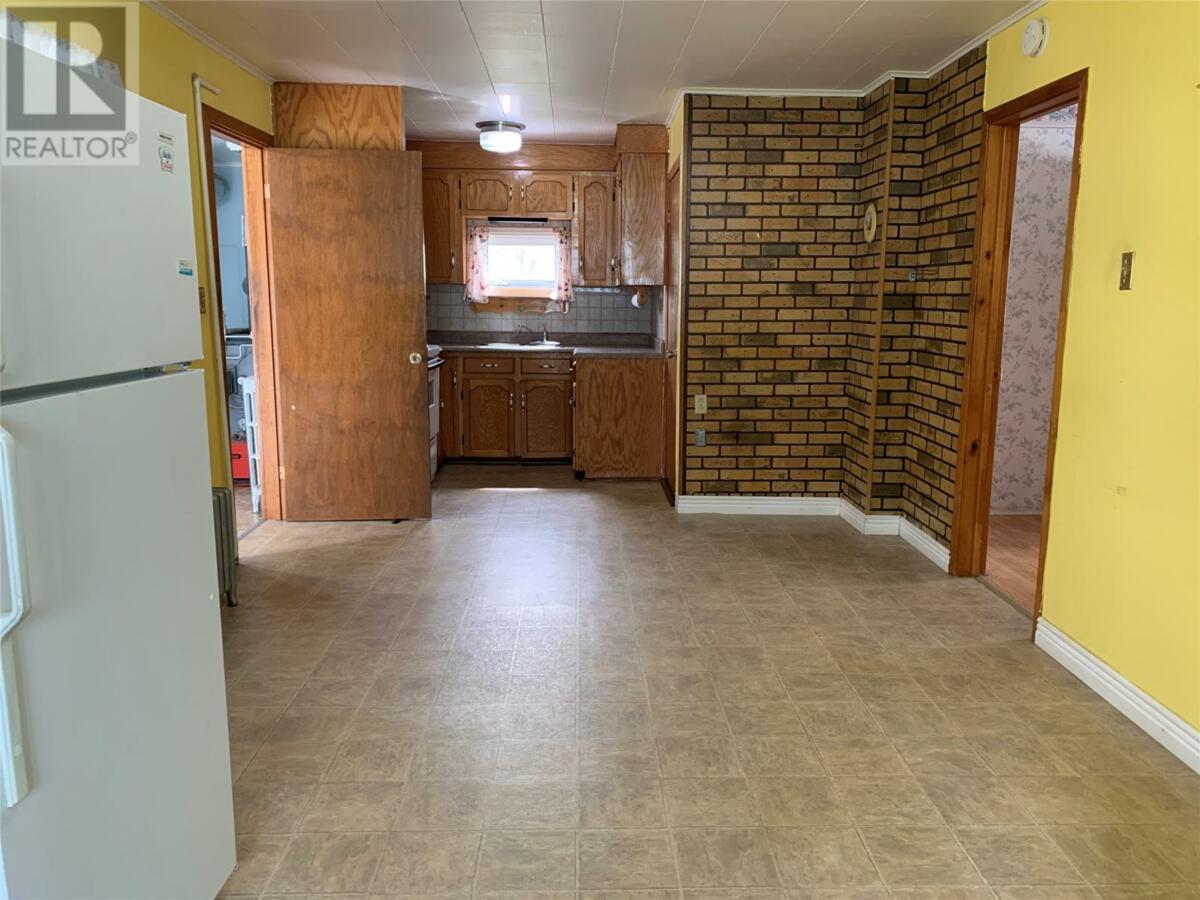 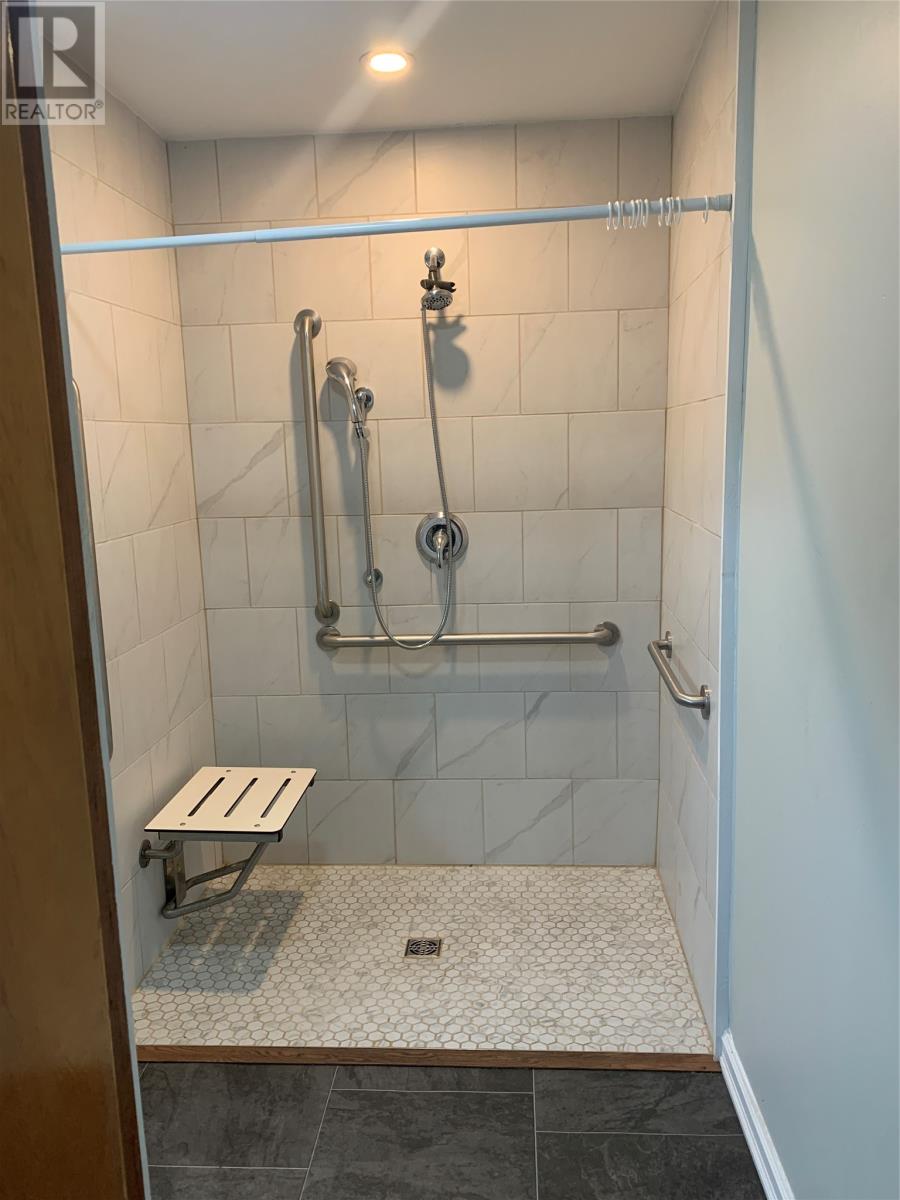 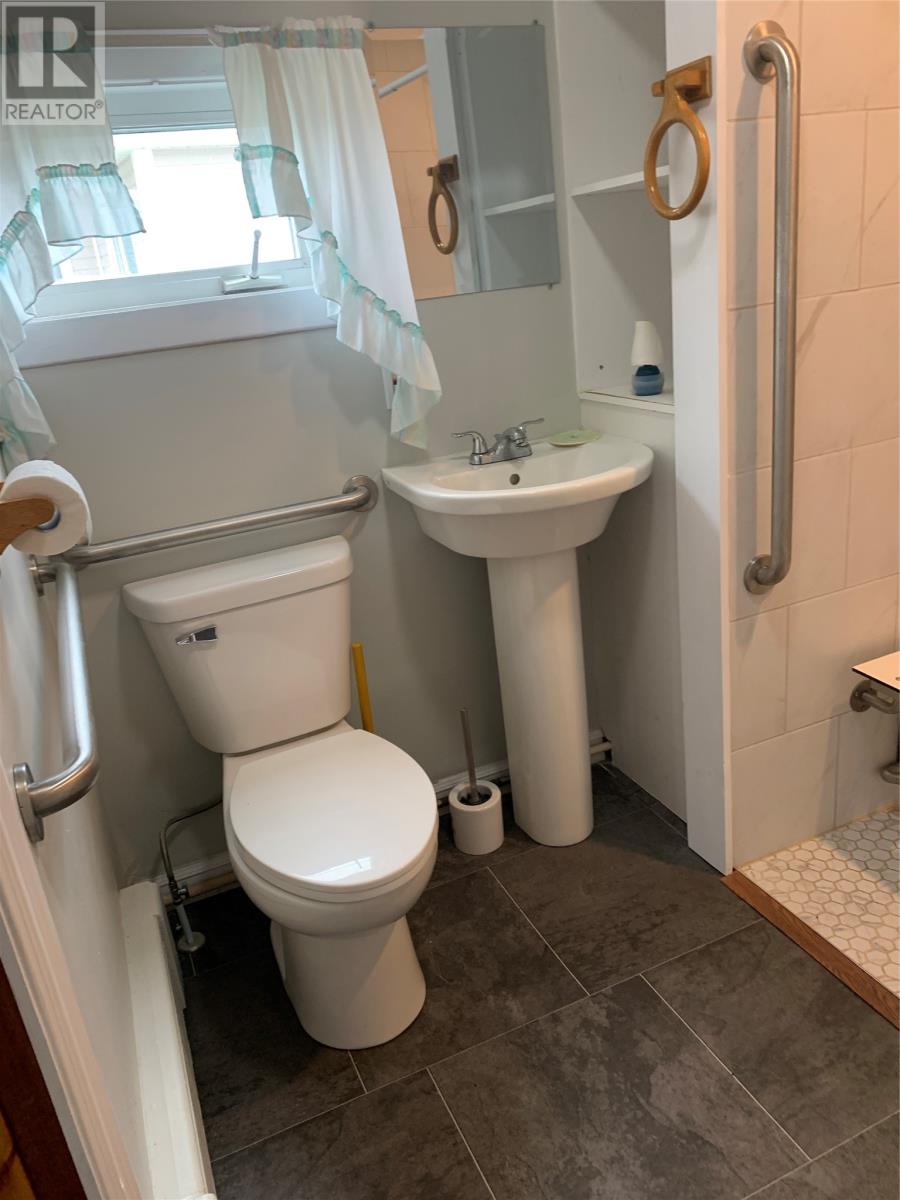 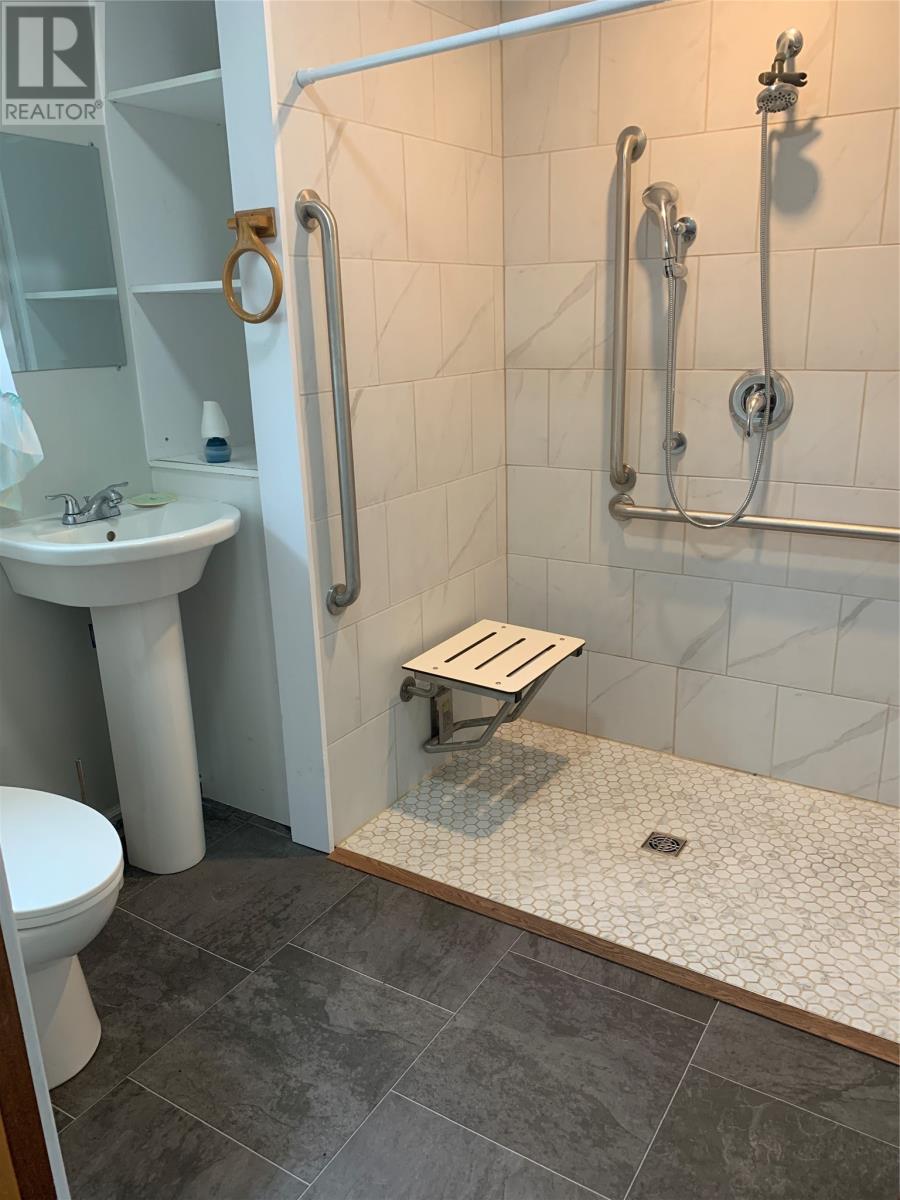 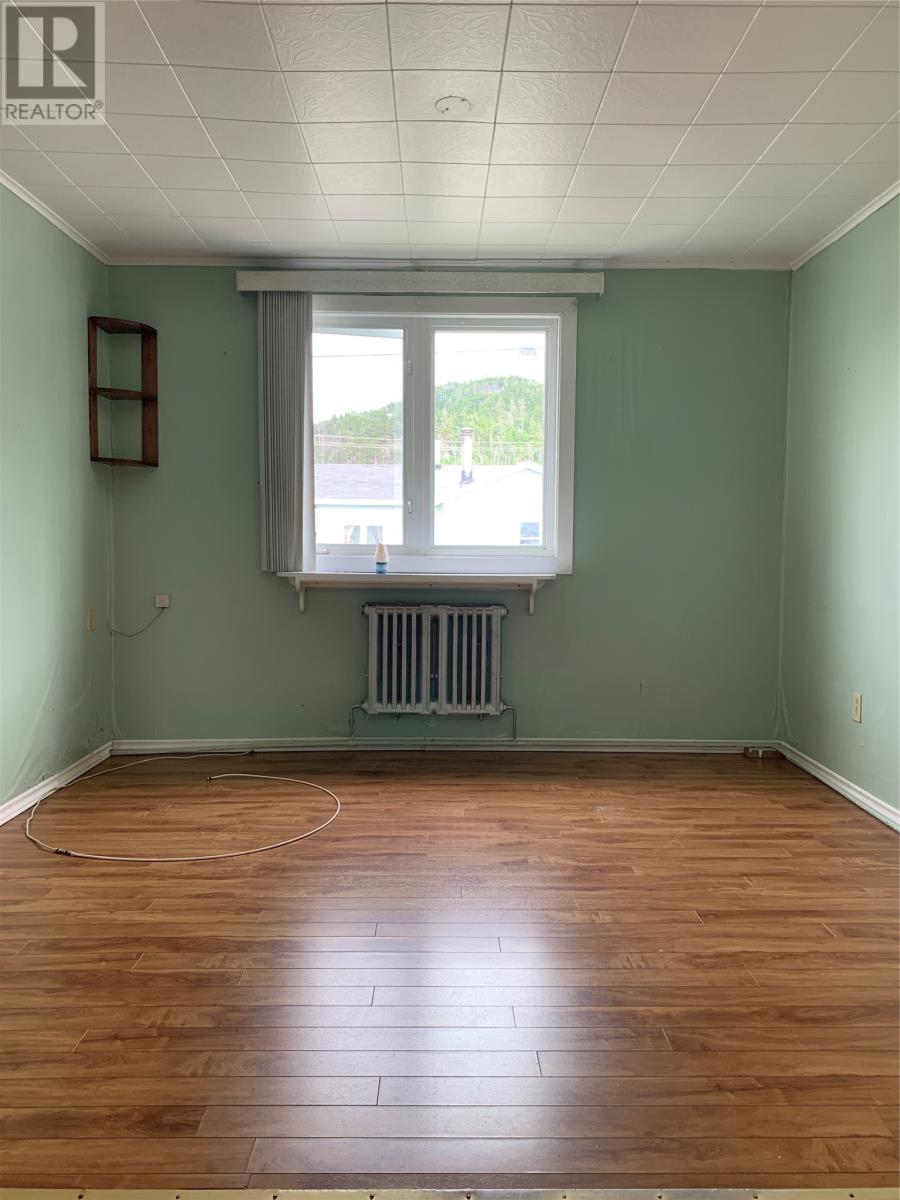 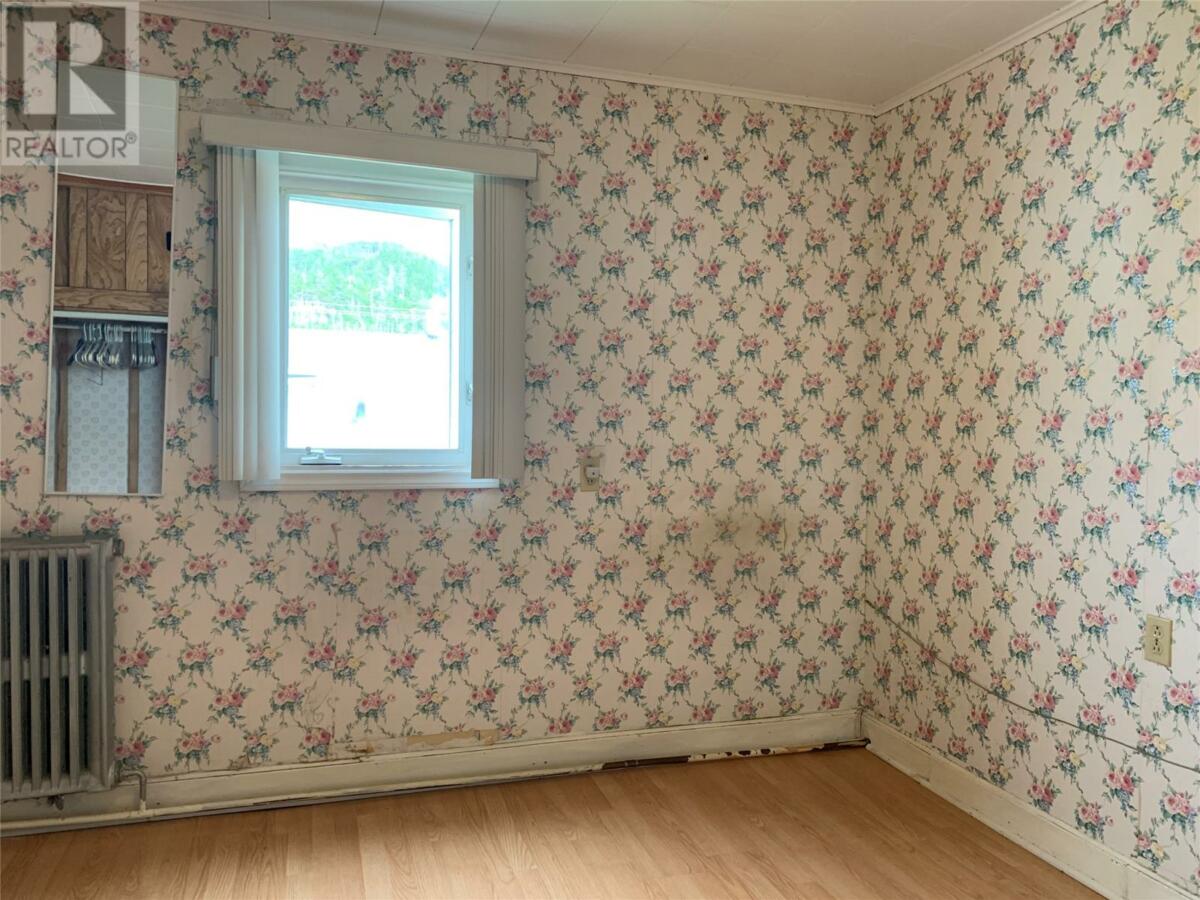 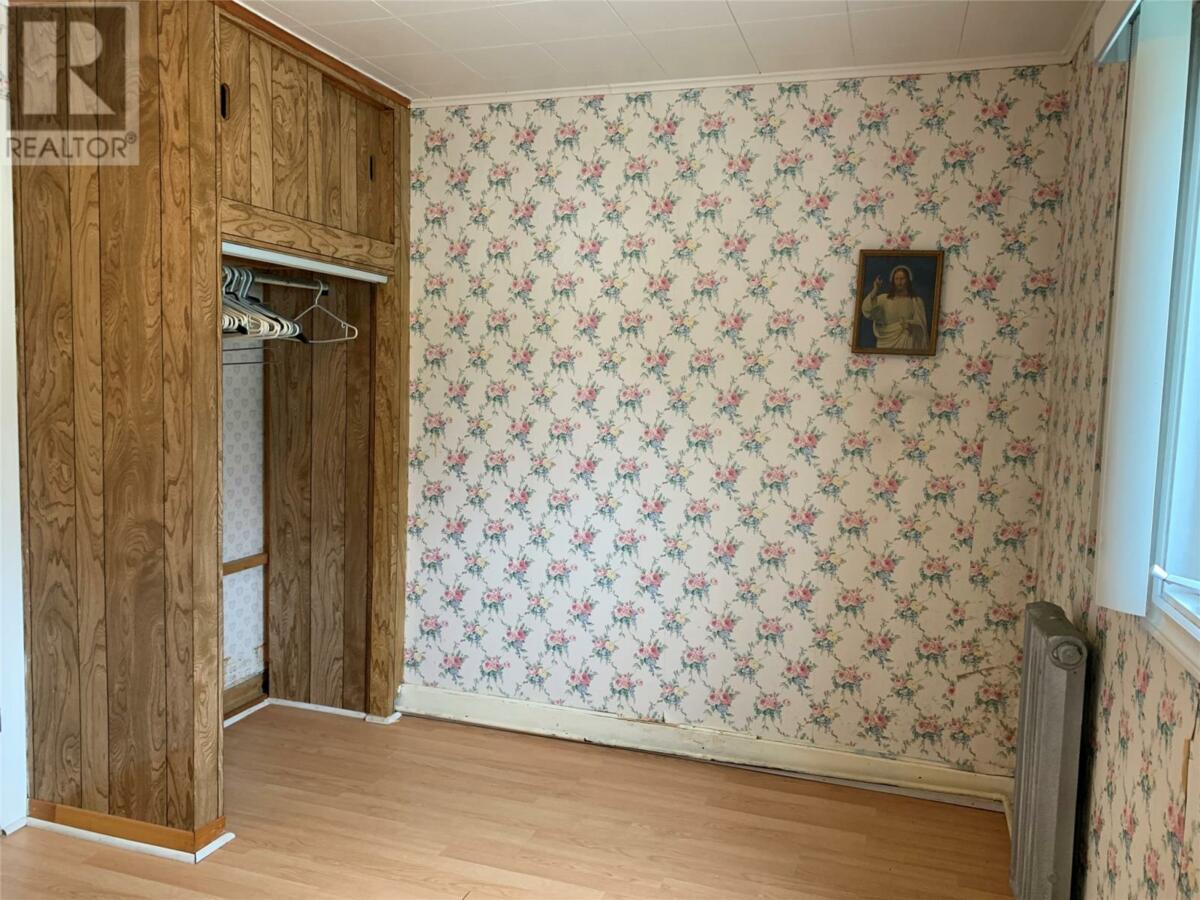 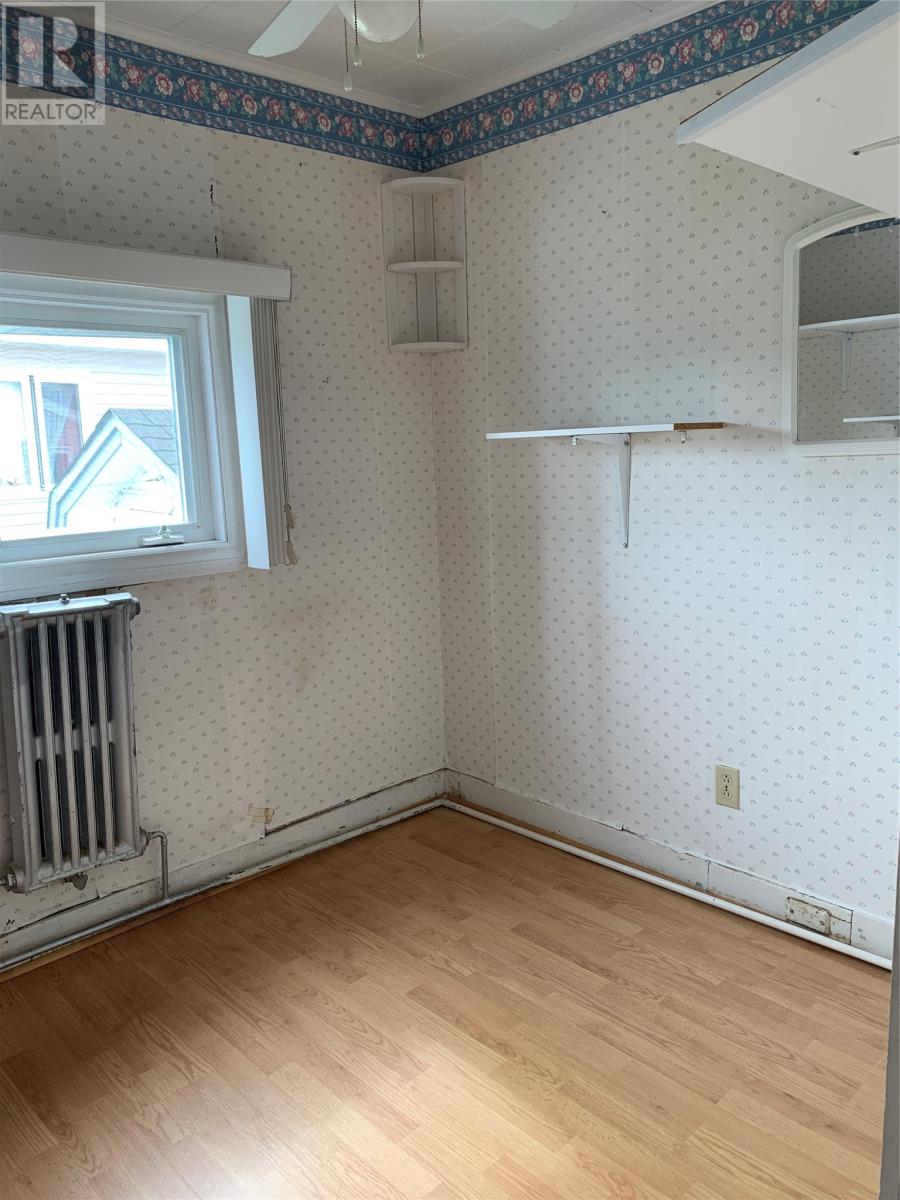 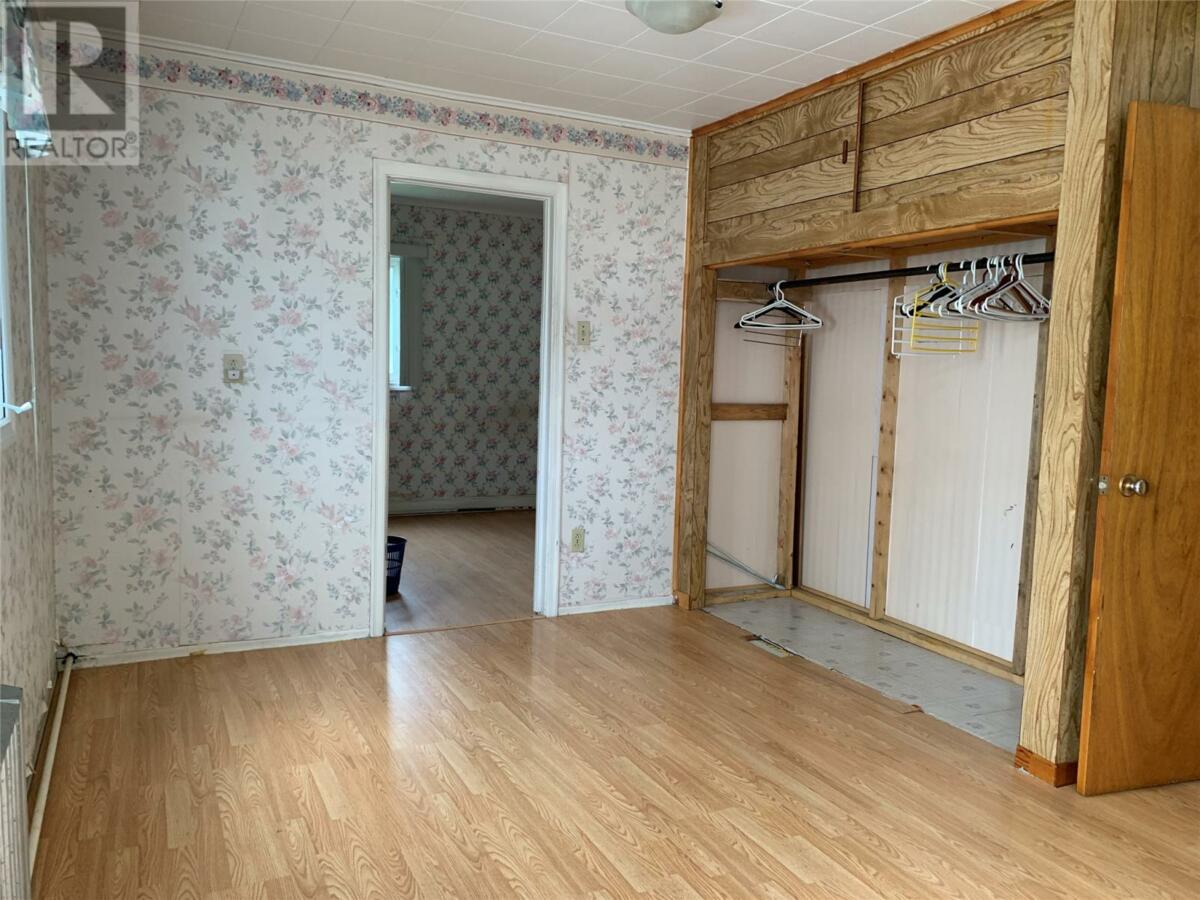 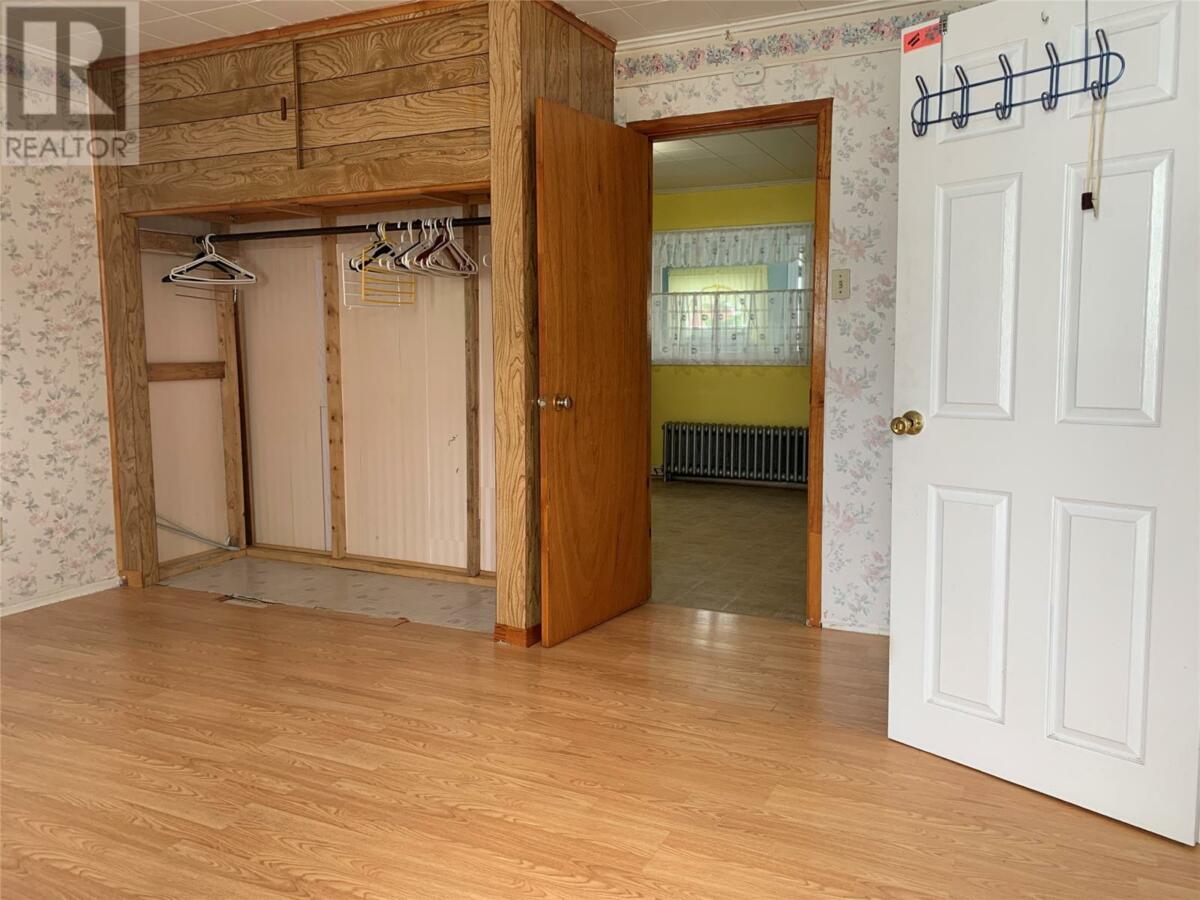 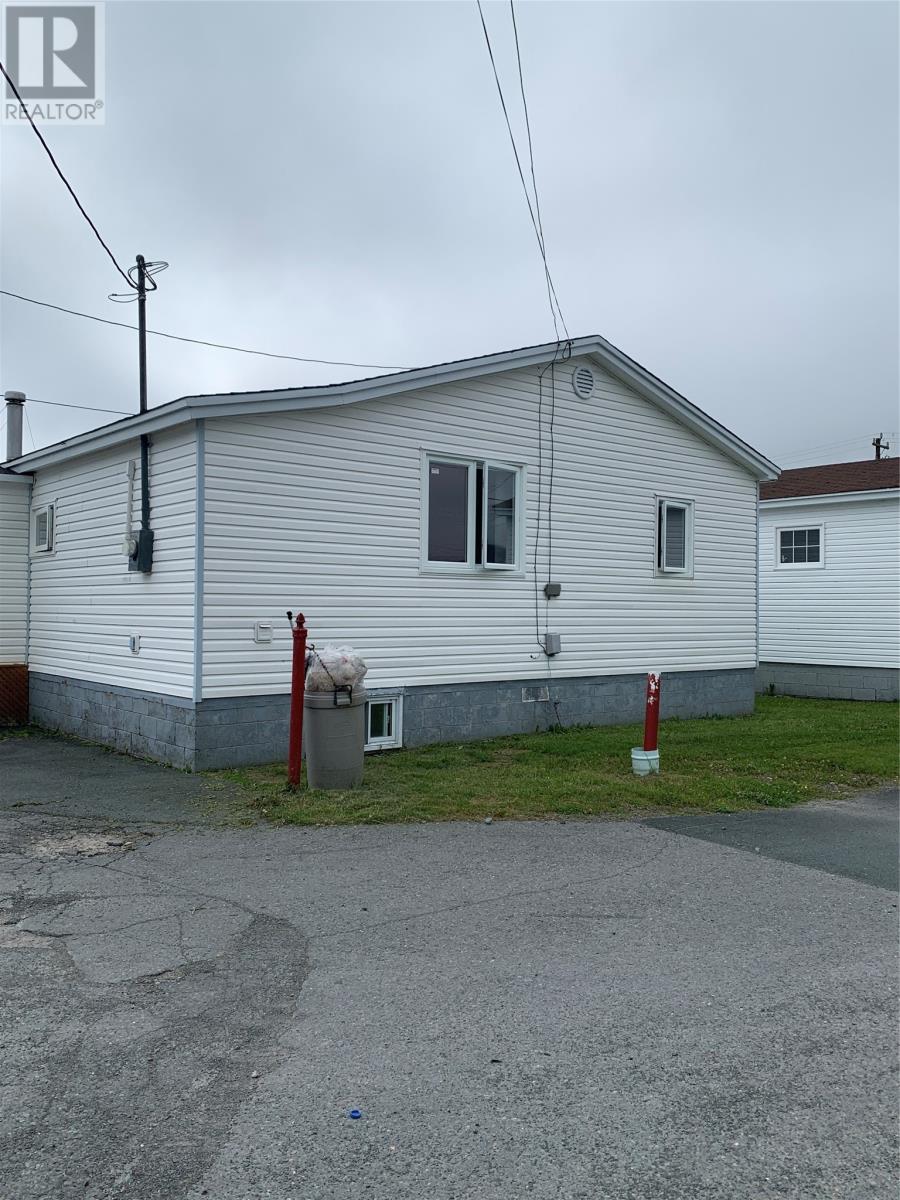 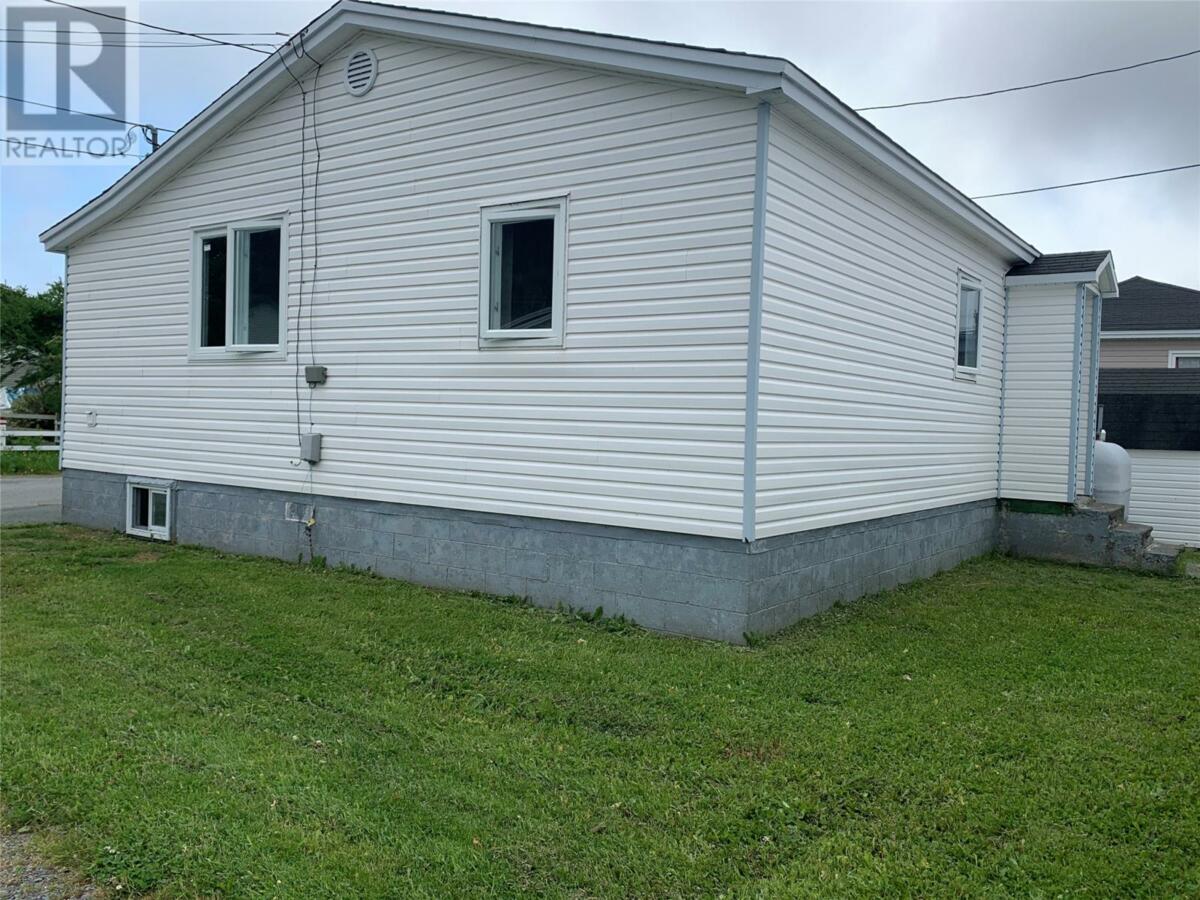 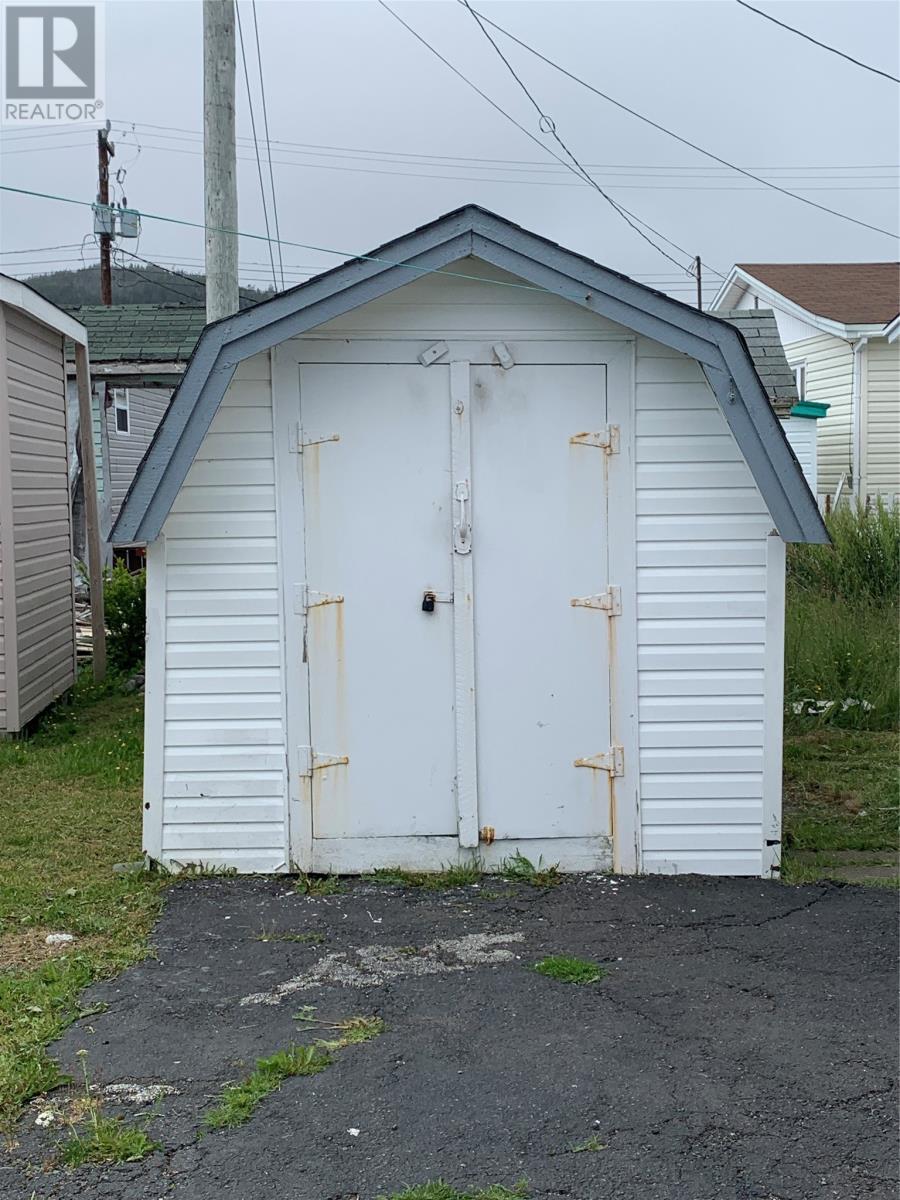 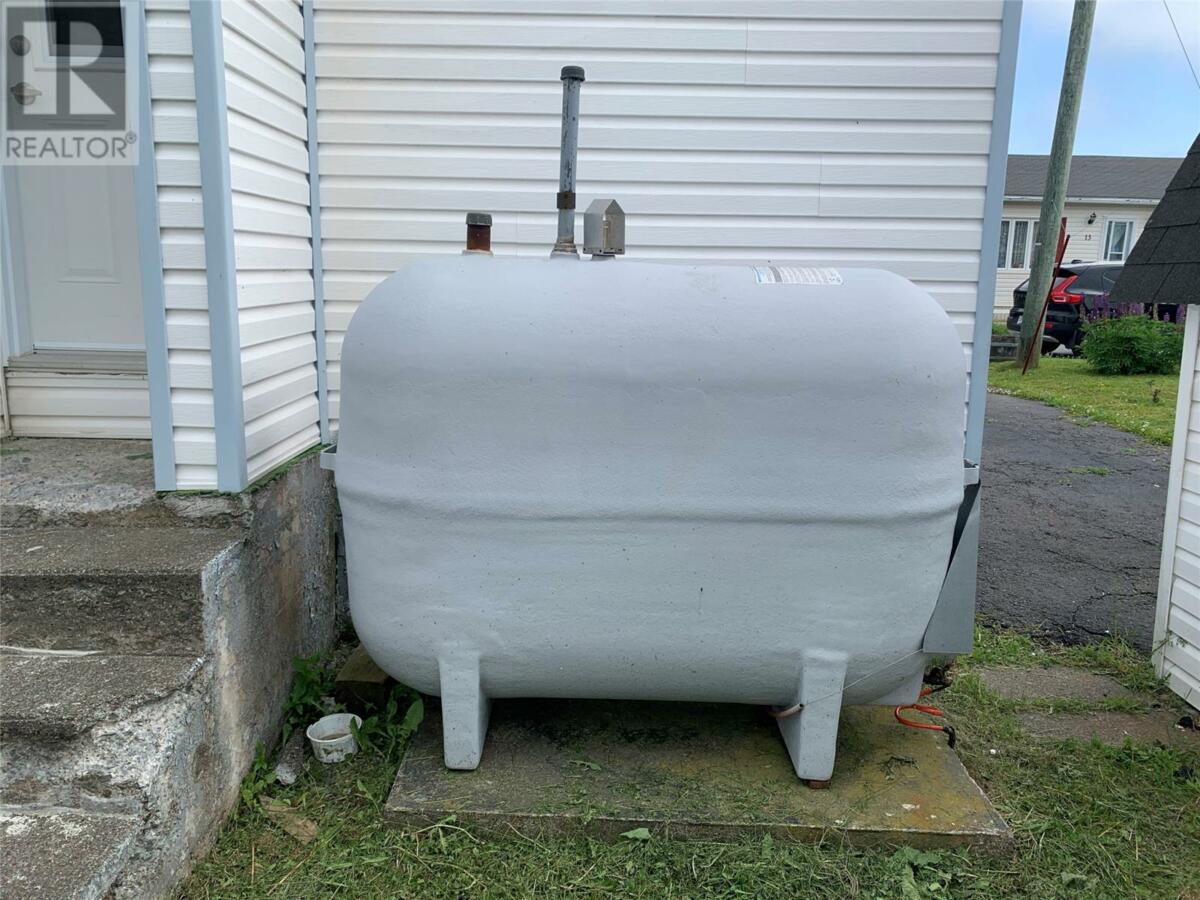