Are you looking for a large home with space Galore? This home is a must-see! Welcome to 701 Tamarack Drive. This 3 bedroom, 3 bath home offers 2976 Sq Ft and has a detached Garage and a fully developed basement. This home is very spacious and offers the perfect family layout. The main level has a spacious kitchen with an induction cooktop, microwave hood range, double oven, fridge and dishwasher, an island and lots of cabinet space. This area is open to the dining room that offers patio doors leading to a side deck. The living room is bright and spacious and features a propane fireplace enclosed with brick and ceramic. Completing this level are 2 bedrooms, one of which is a spacious master with a walk-in closet and a main bath that offers double sinks, a whirlpool tub and a stand-up shower. The basement level offers a large family room with a wet bar and a dishwasher, a bonus room/TV room with a propane fireplace and a computer/office area, the 3rd bedroom with ensuite bath, laundry room and a 3rd bathroom. The attached Garage is 18 X 35 and the lot is meticulously landscaped with a fully fenced-in yard and storage shed. There is also a back and front deck. The roof shingles on the Garage were done in 2020 and the shingle on the house was done in 2021. The siding and windows are 7 years old. This home is very spacious and offers a perfect family layout. (id:26763)

The freshest crime data from Statistics Canada are from 2020. There were 264 crime incidents. The overall crime rate is 2,600.73. Rate is the amount of incidents per 100,000 population. Comparing to other Canadian cities it has Low rate in 2020. Year by year change in the total crime rate is -23.40%

The closest Bus station is MHS / Longfellow in 768.09 km away from this MLS® Listing.

Unemployment rate in the area around Listing # 1249757 is 8.5 which is Average in comparison to the other province neighbourhoods.

Population density per square kilometre in this community is 186 which is Below Average people per sq.km.

Average size of families in the area is 2.8. This is Below Average number in comparison to the whole region. Percent of families with children is 58.9% and it is Average. % of Married or living common law is around 67.4% and it is High.

Average Owner payments are Average in this area. $1199 owners spent in average for the dwelling. Tenants are paying $906 in this district and it is Below Average comparing to other cities.

2.4% of all population in the area around this property using Public Transport which is Low, 93.5% of using population are using Cars, which is Above Average. 0.4% of people using Bicycles and it is Low. 2% of population are walking which is Below Average 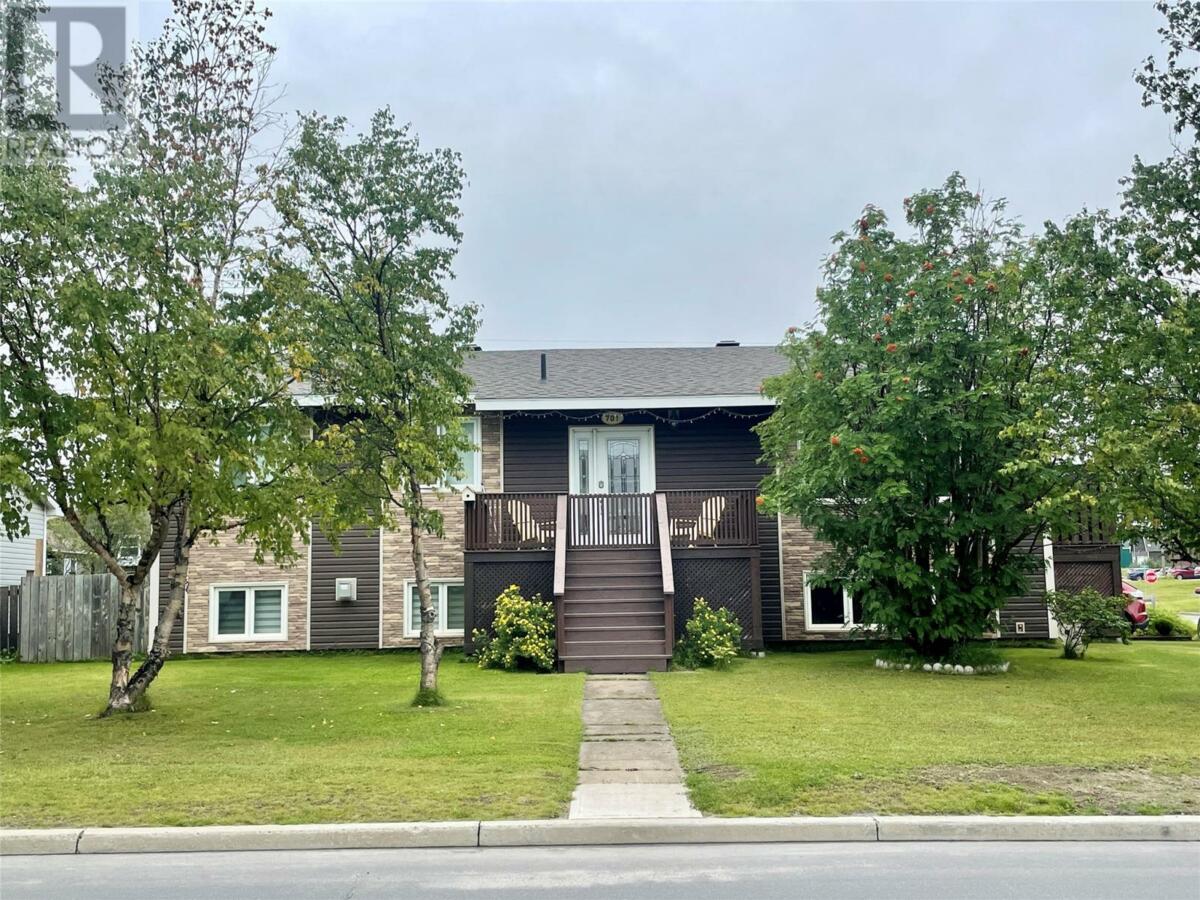 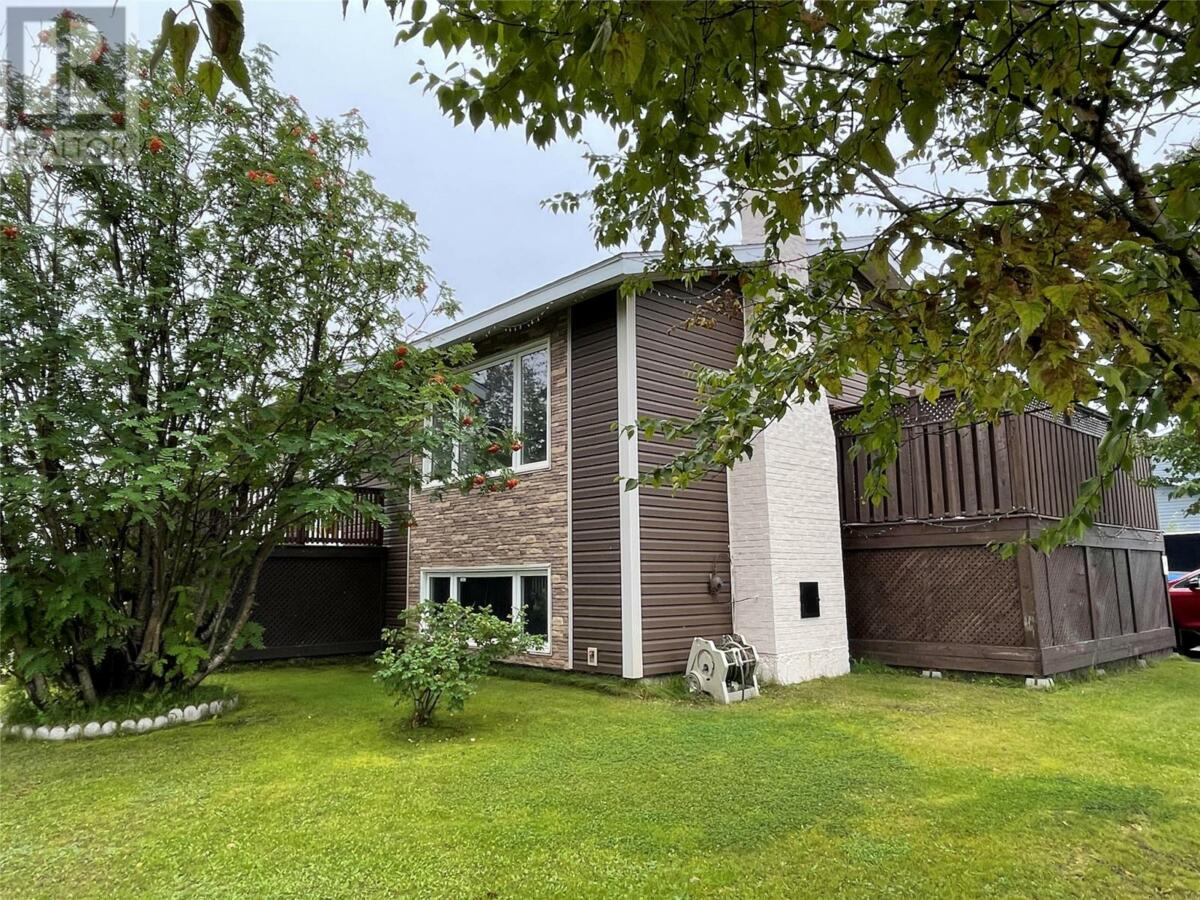 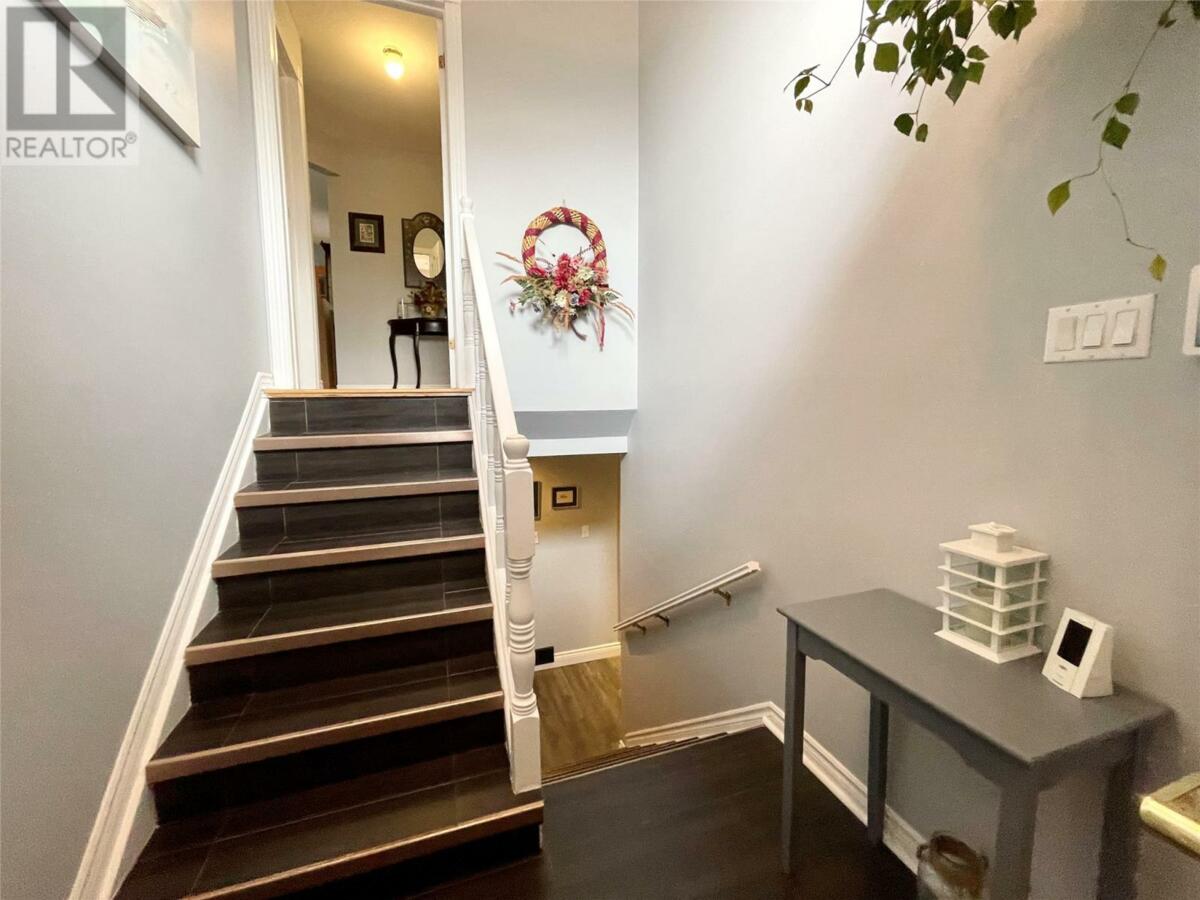 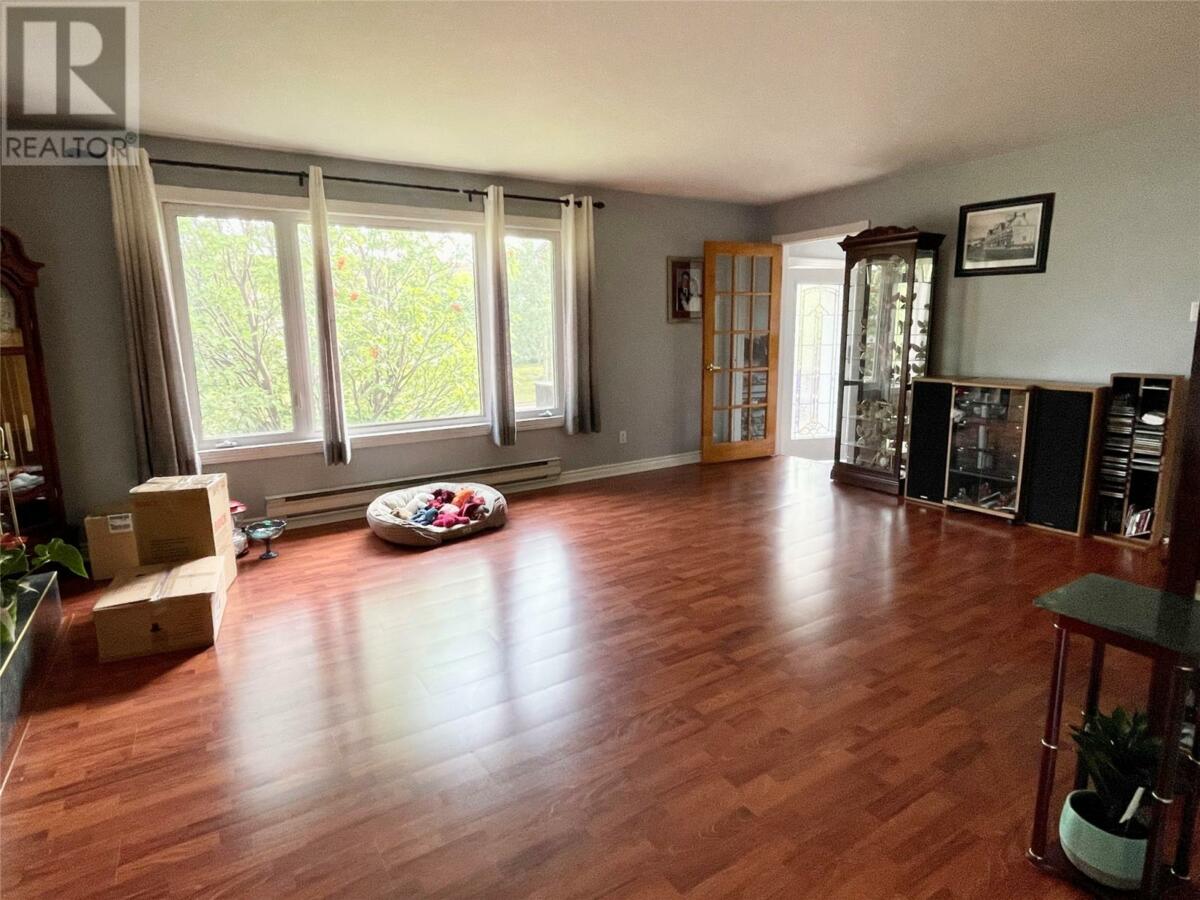 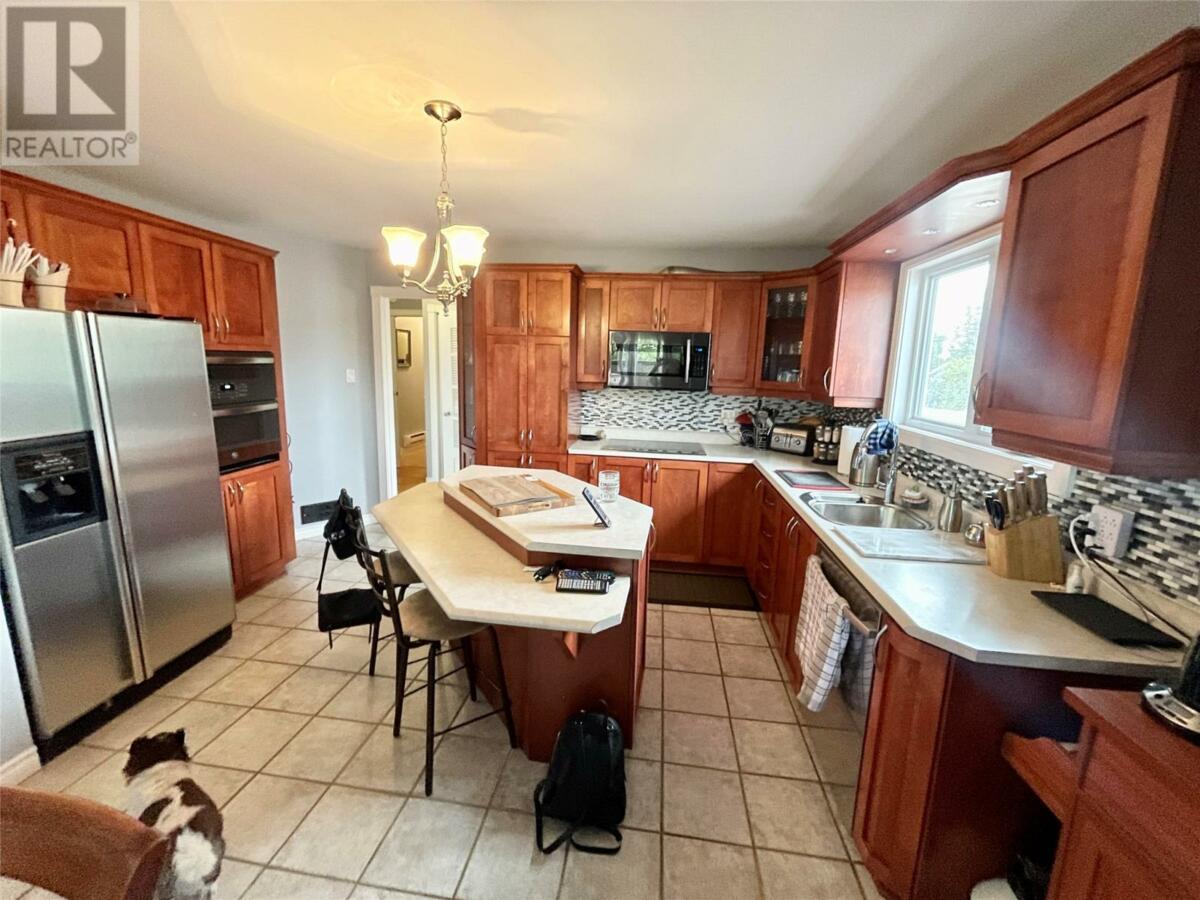 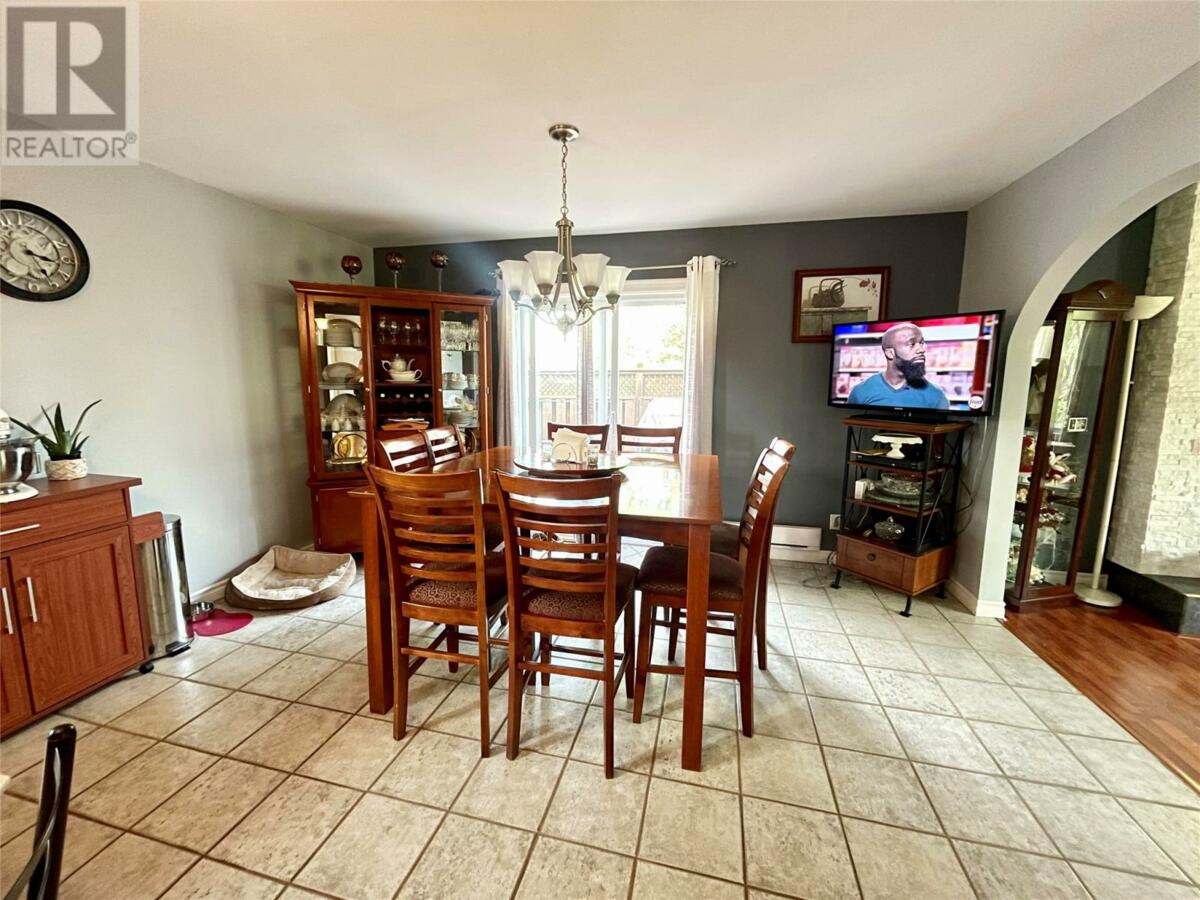 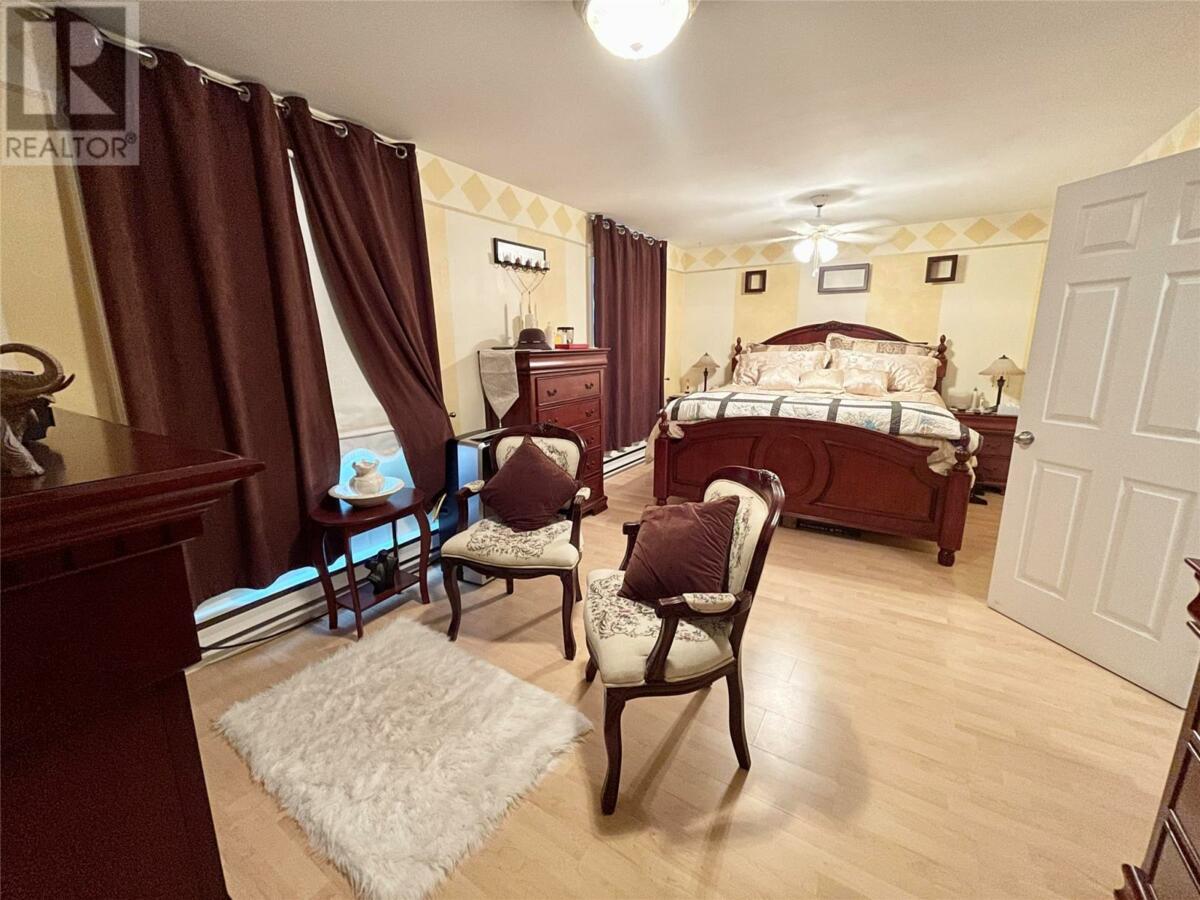 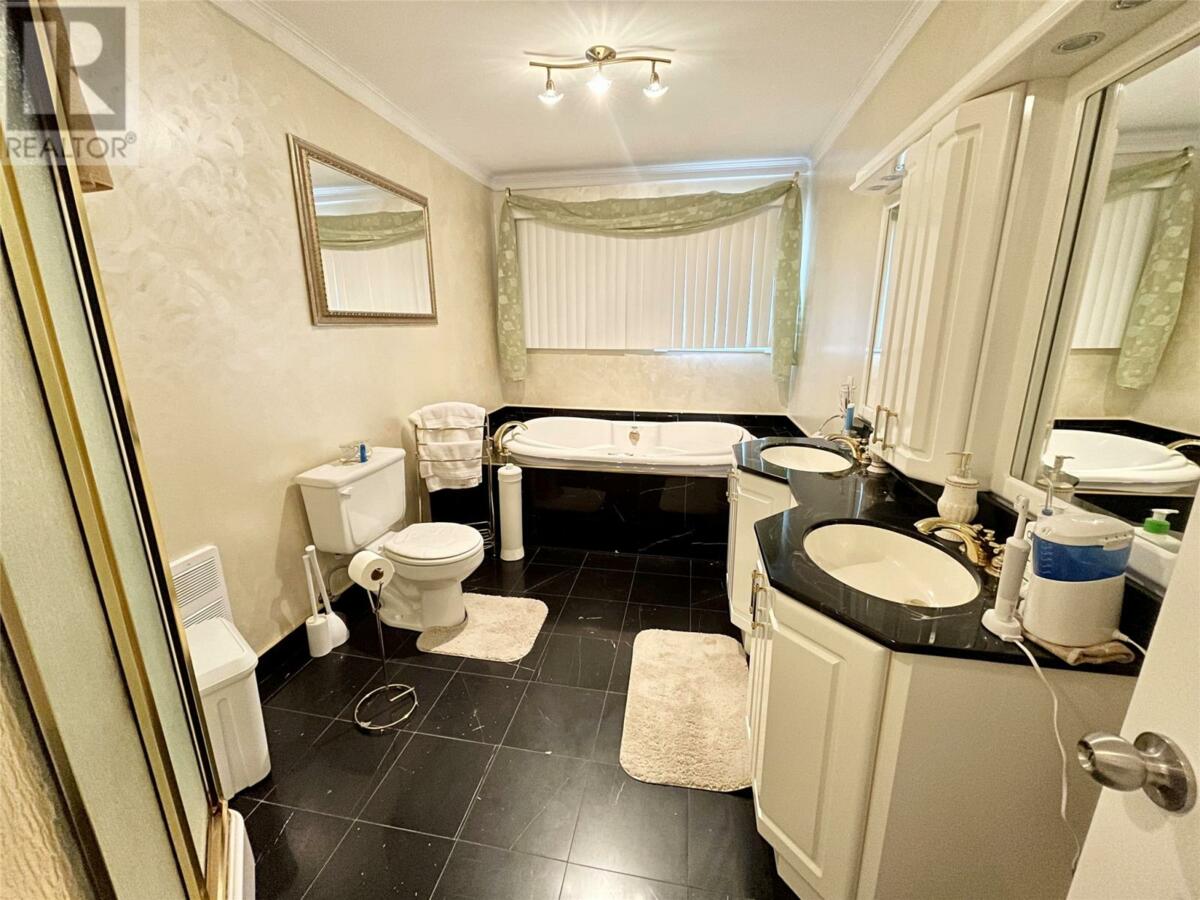 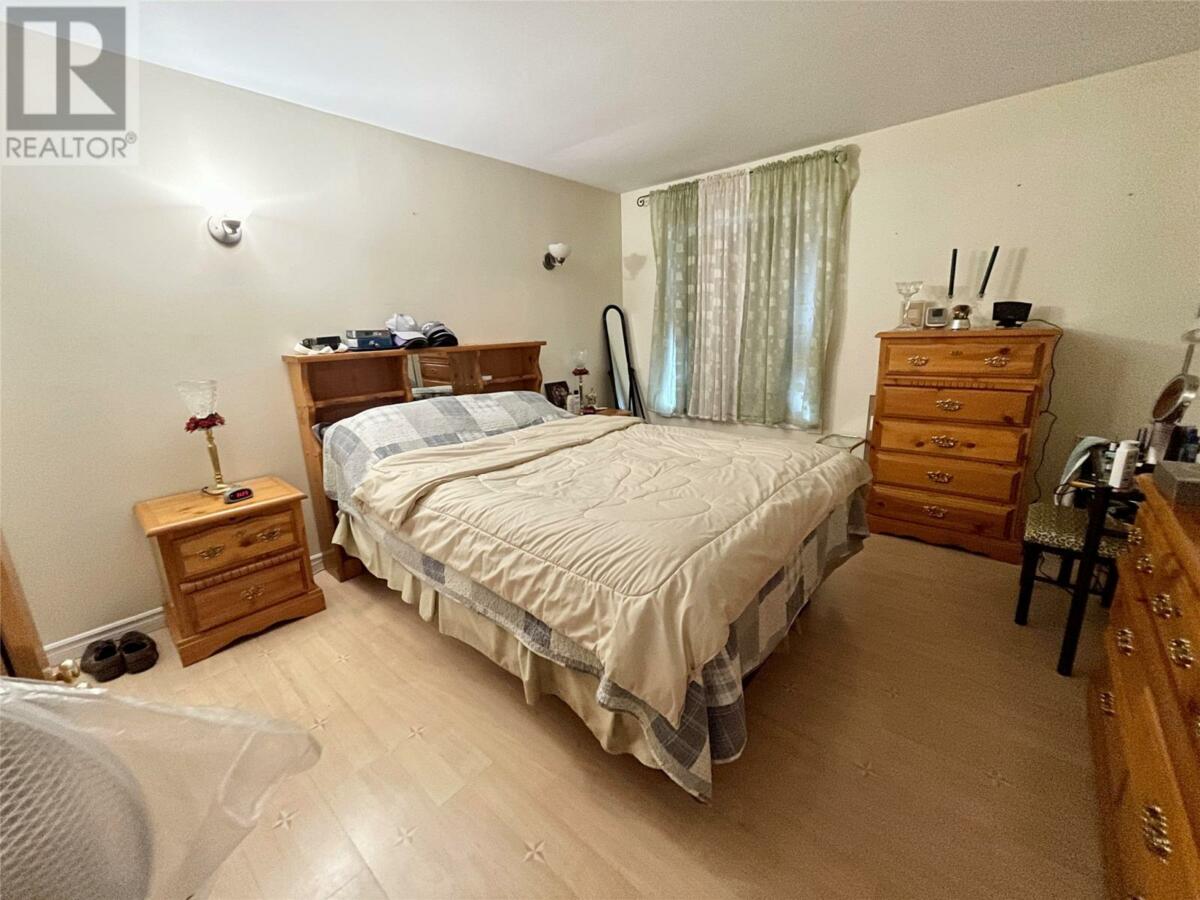 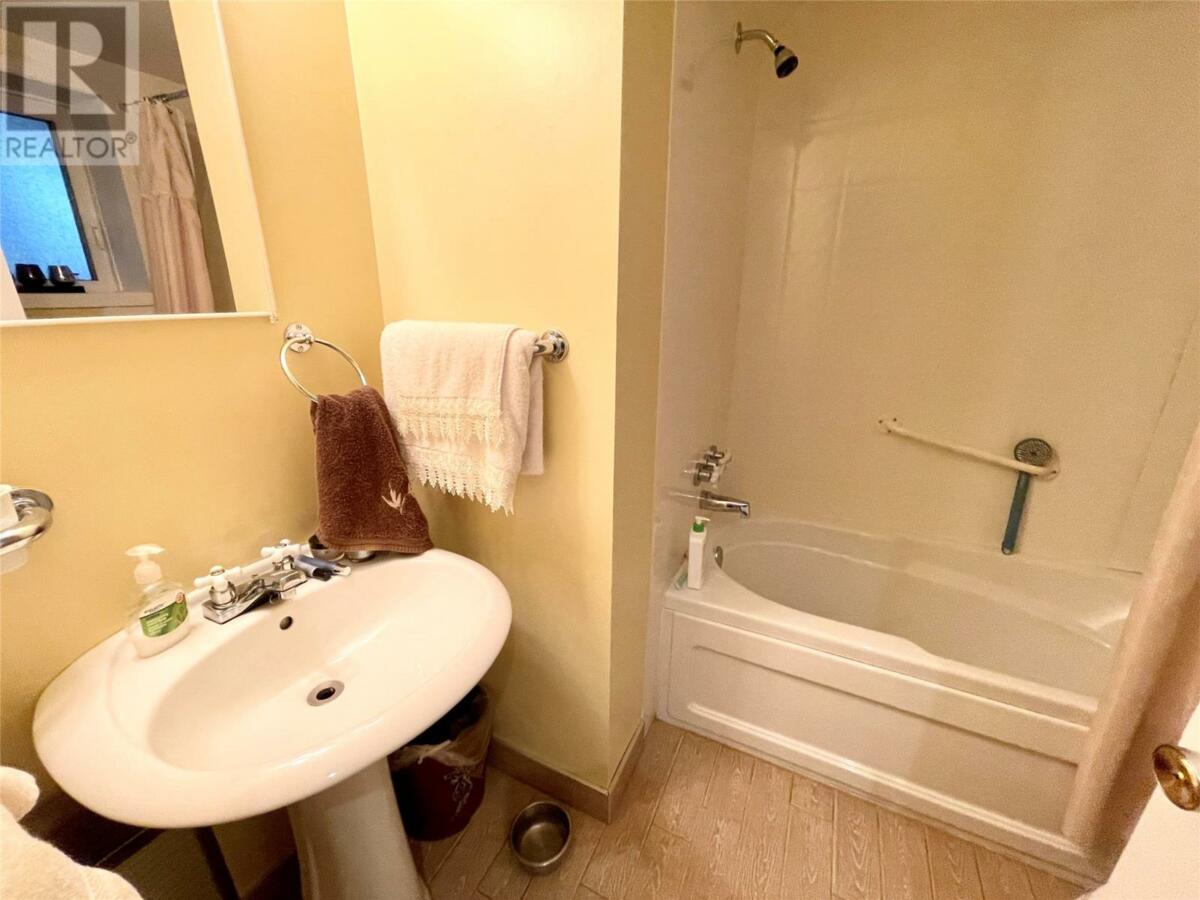 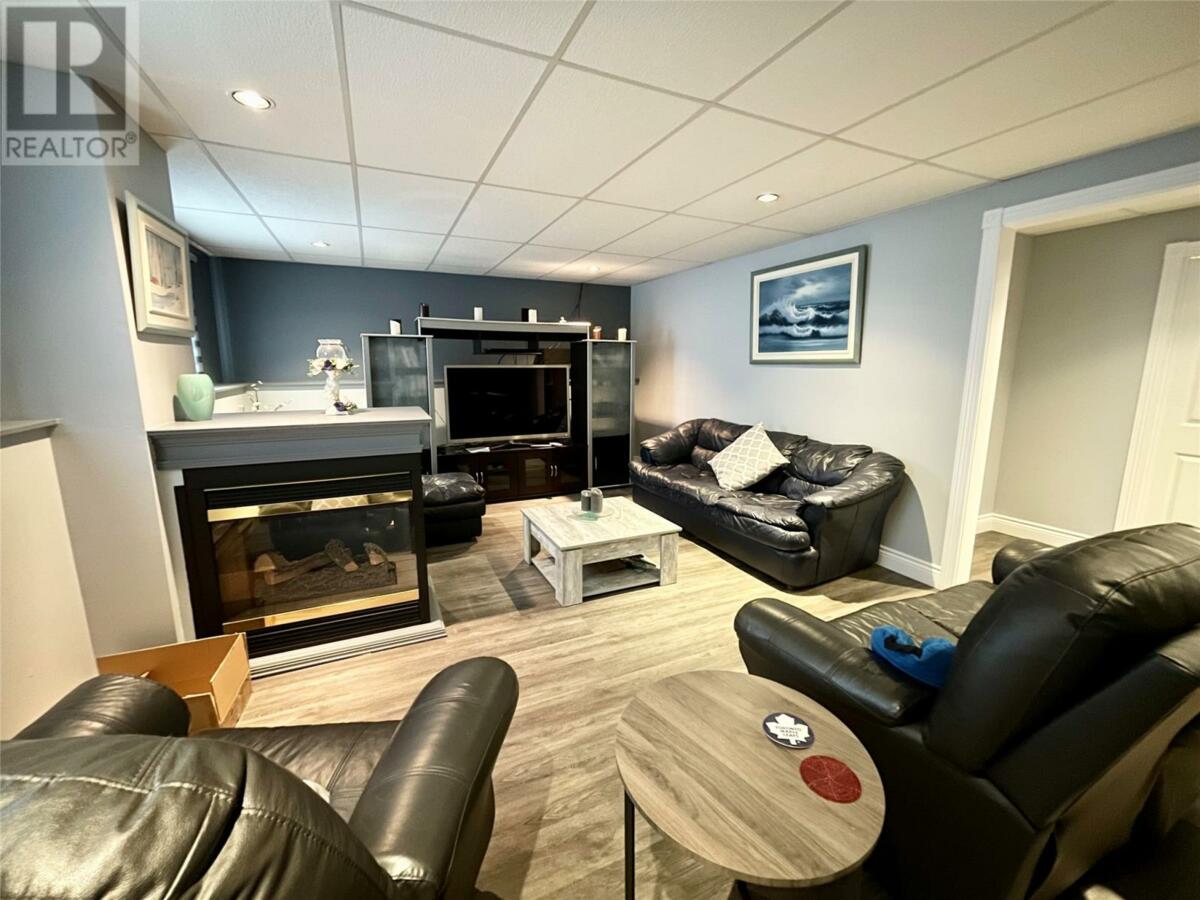 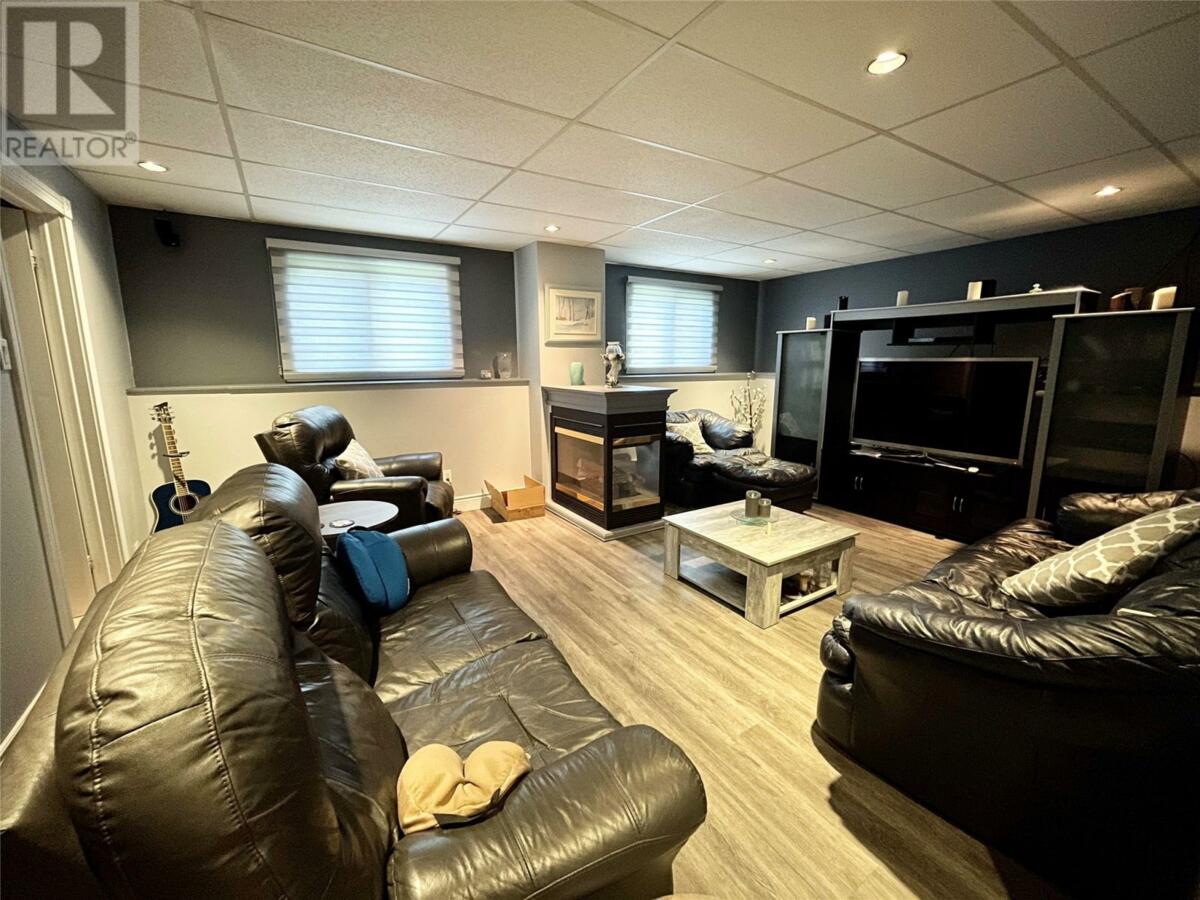 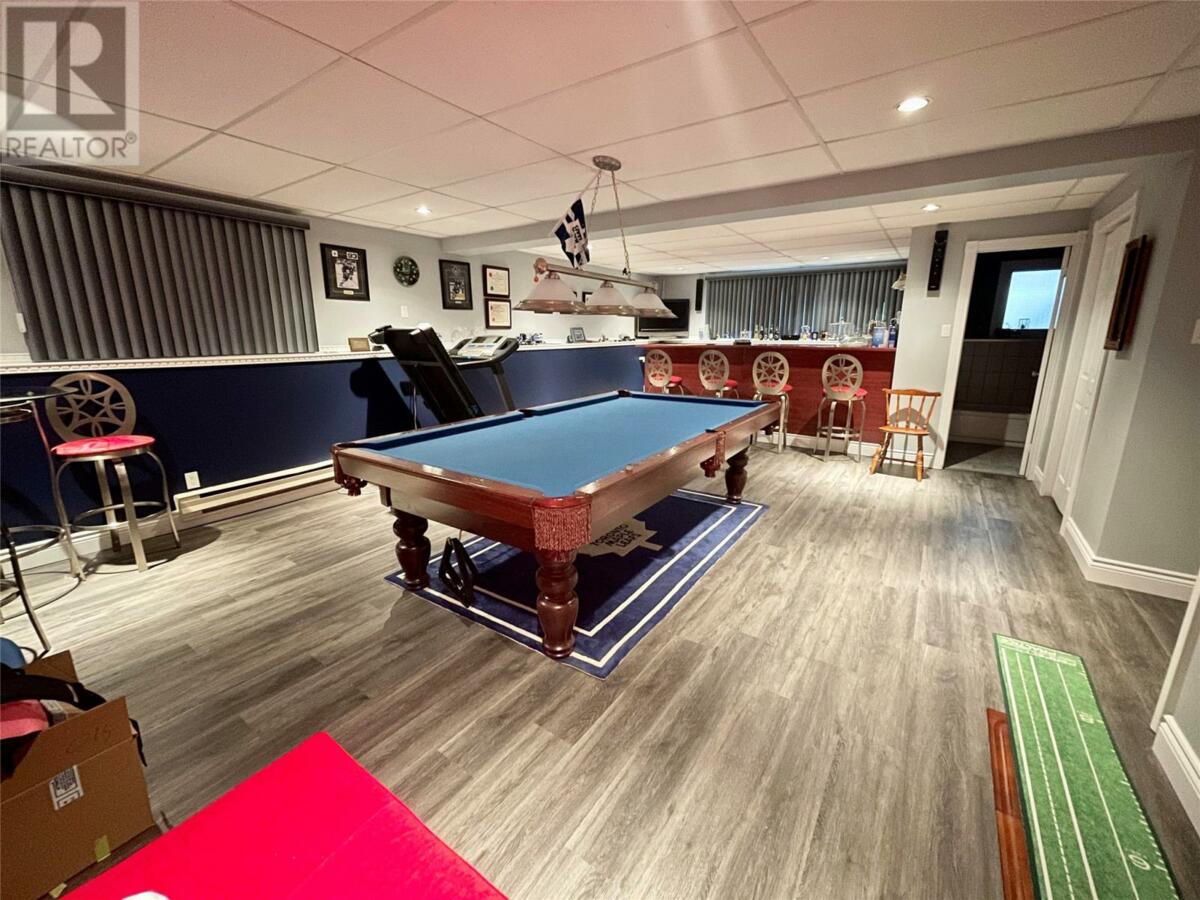 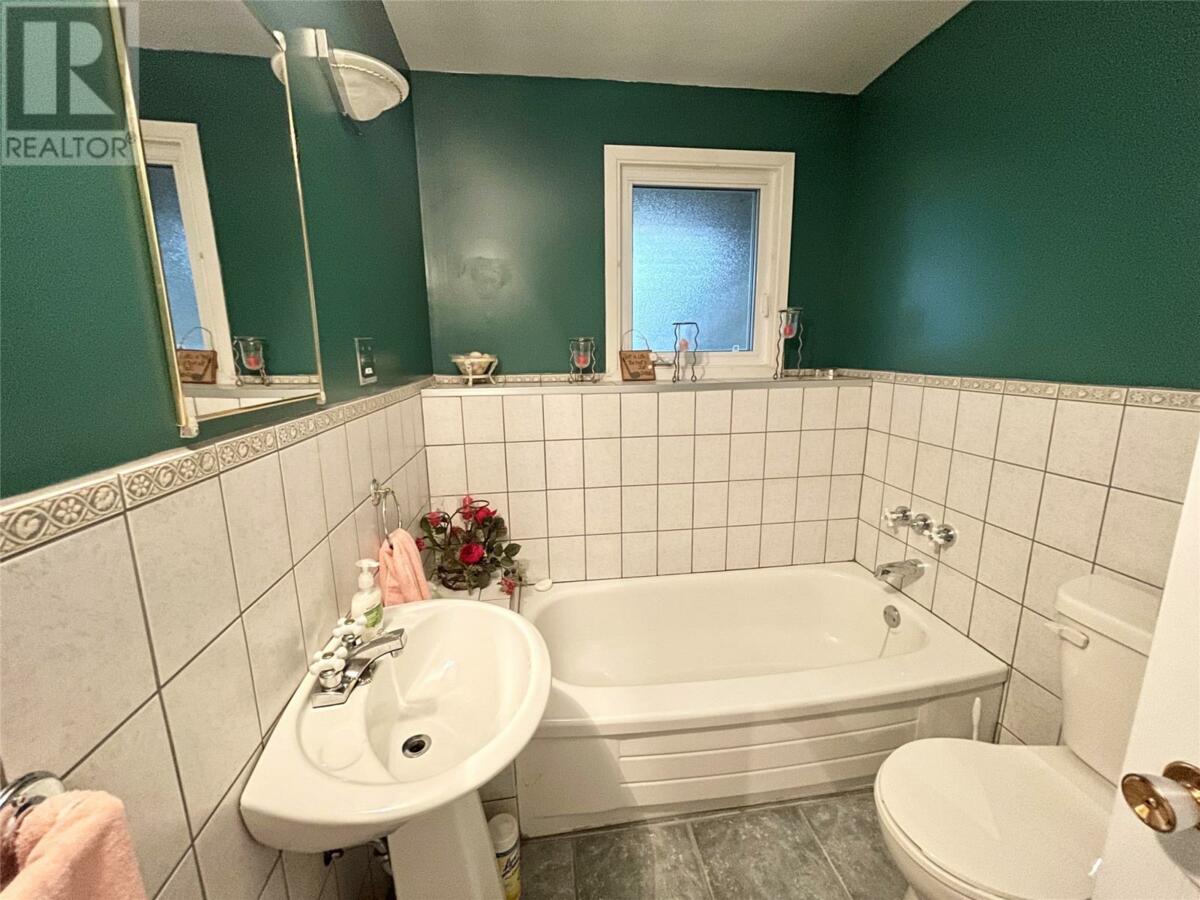 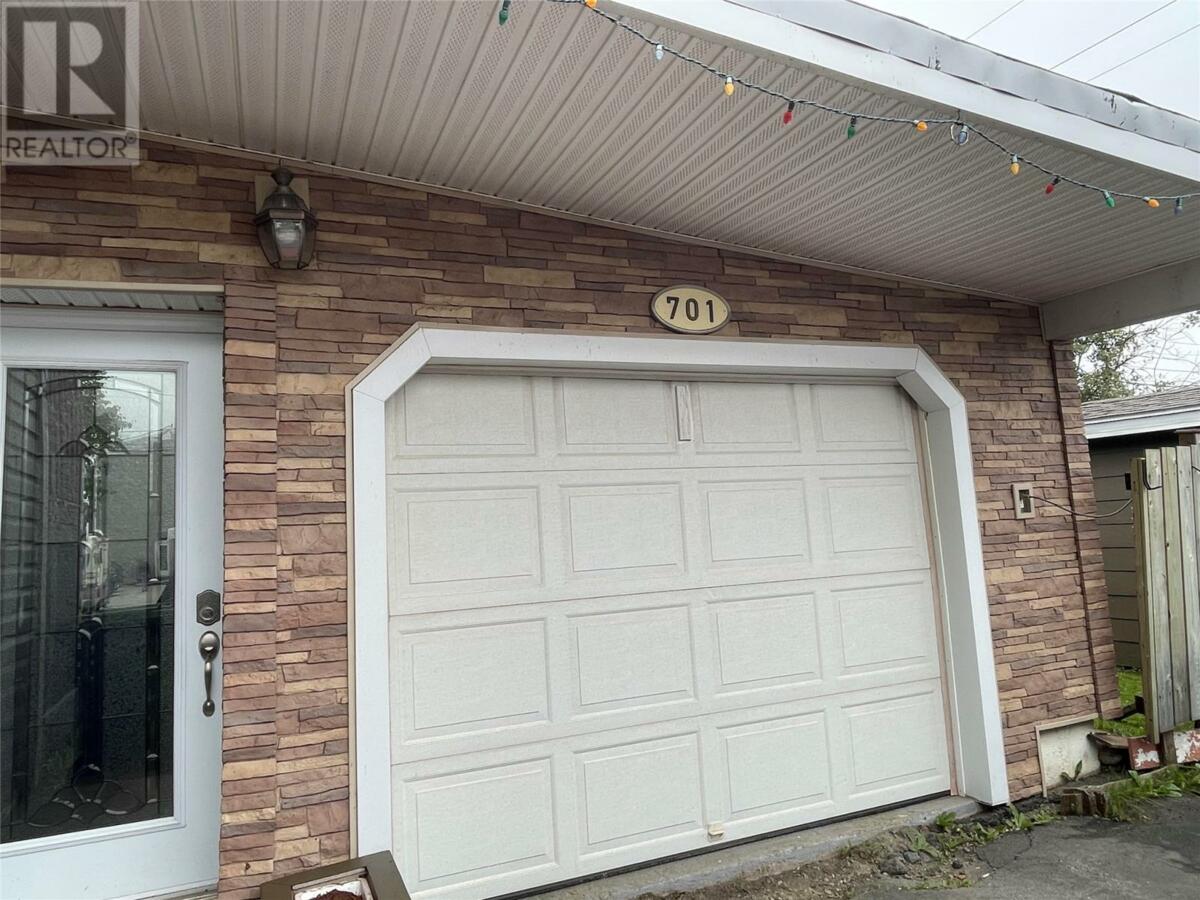 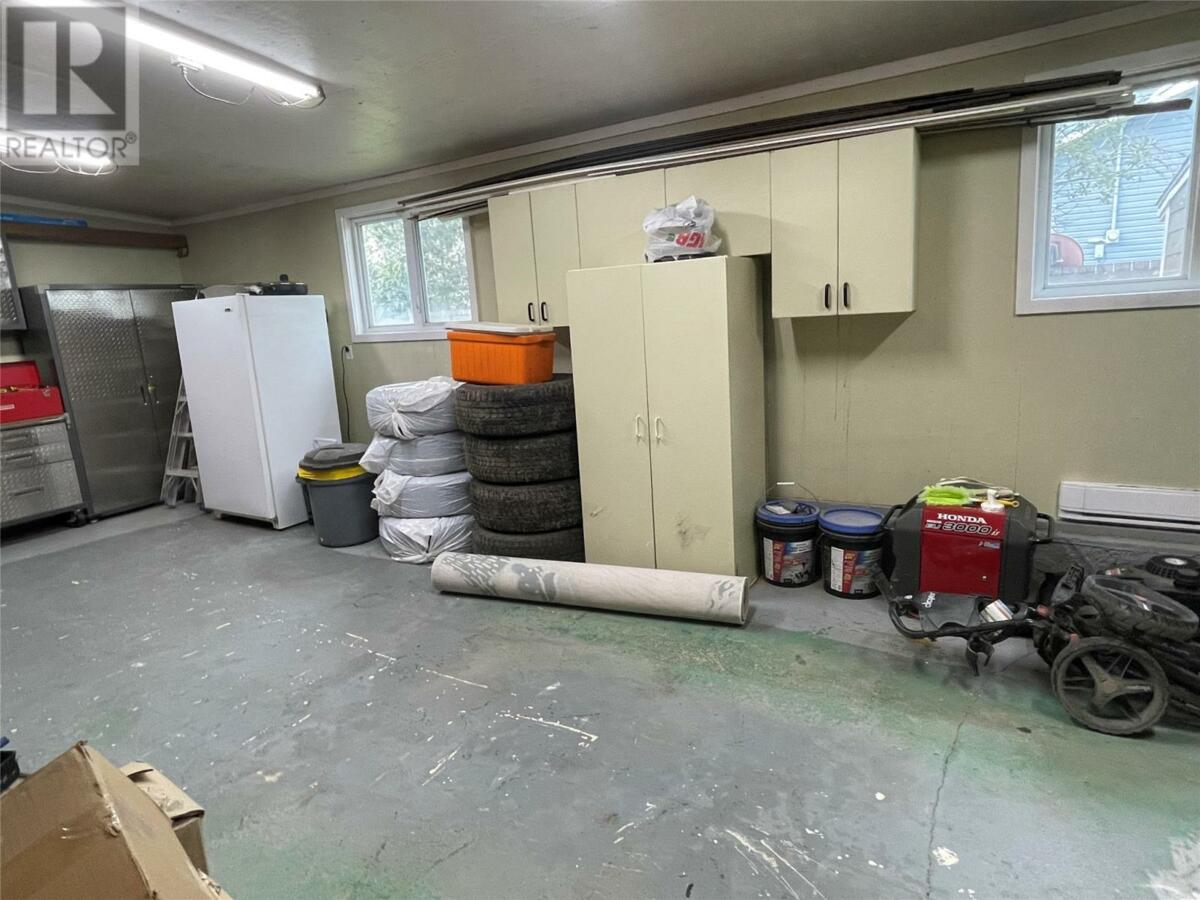