Perched up on the cliff overlooking the Northumberland Strait, this 35 acre property is the perfect spot to build your dream home. Complete with power lines and a driveway to the main road, the options are endless. The lot is partially cleared and is a gentle slope of rolling fields. The back half of the lot is mostly treed and has approximately 300 cords of softwood. There is no active well on the property, but there used to be an old farmhouse, and when it was in use, water was never a problem. Cape George is a beautiful and quiet coastal area with many beaches and hiking trails to enjoy. All major amenities can be found 25 minutes away in Antigonish, including StFX University and a great regional hospital. Come see the property for yourself and watch the sun set into the ocean in the evening. (id:26763)

The closest Bus station is QEH in 100.26 km away from this MLS® Listing.

Unemployment rate in the area around Listing # 202217980 is 11.2 which is Above Average in comparison to the other province neighbourhoods.

This real estate is located in Cape George where population change between 2011 and 2016 was 0.3%. This is Average in comparison to average growth rate of this region.

Population density per square kilometre in this community is 8.9 which is Low people per sq.km.

Average size of families in the area is 2.9. This is Average number in comparison to the whole region. Percent of families with children is 53.8% and it is Below Average. % of Married or living common law is around 63.2% and it is Above Average.

Average Owner payments are Below Average in this area. $921 owners spent in average for the dwelling. Tenants are paying $817 in this district and it is Below Average comparing to other cities. 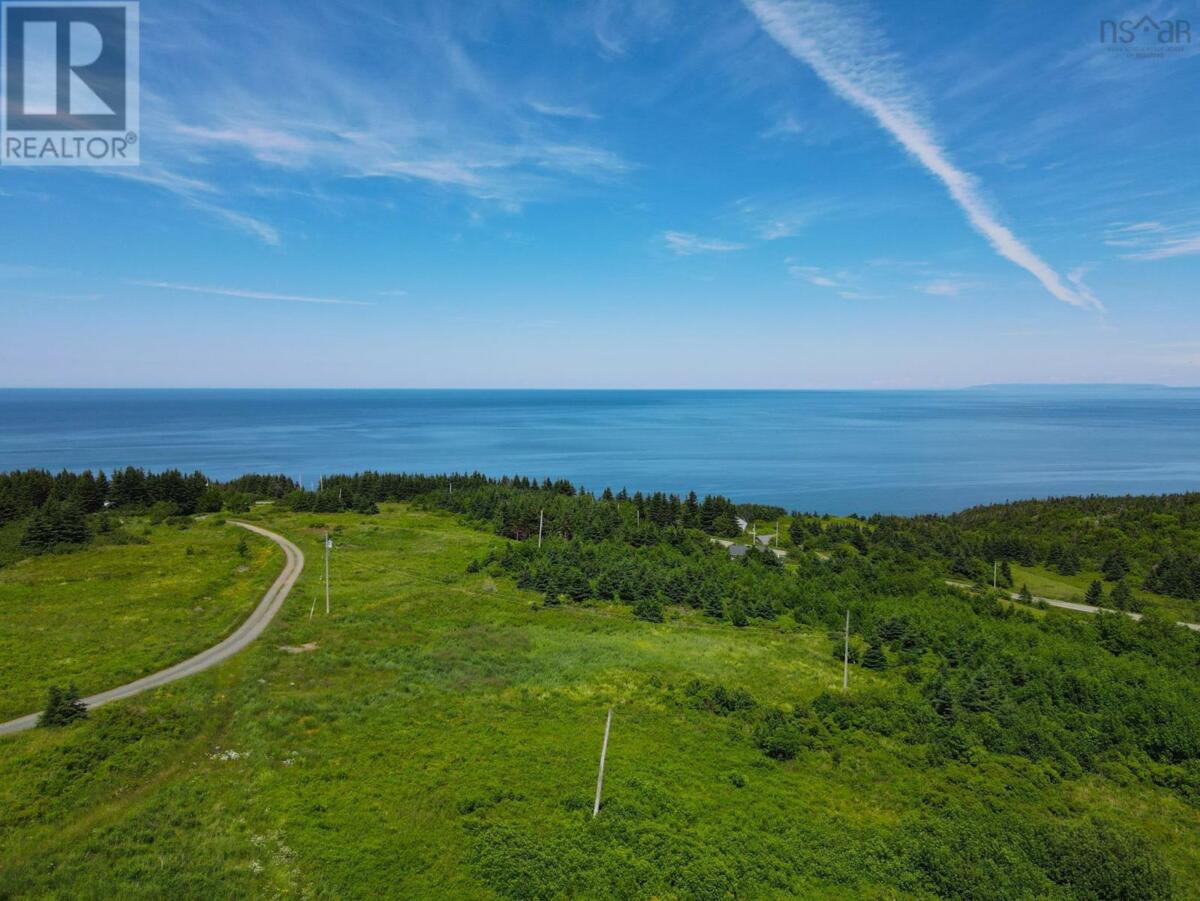 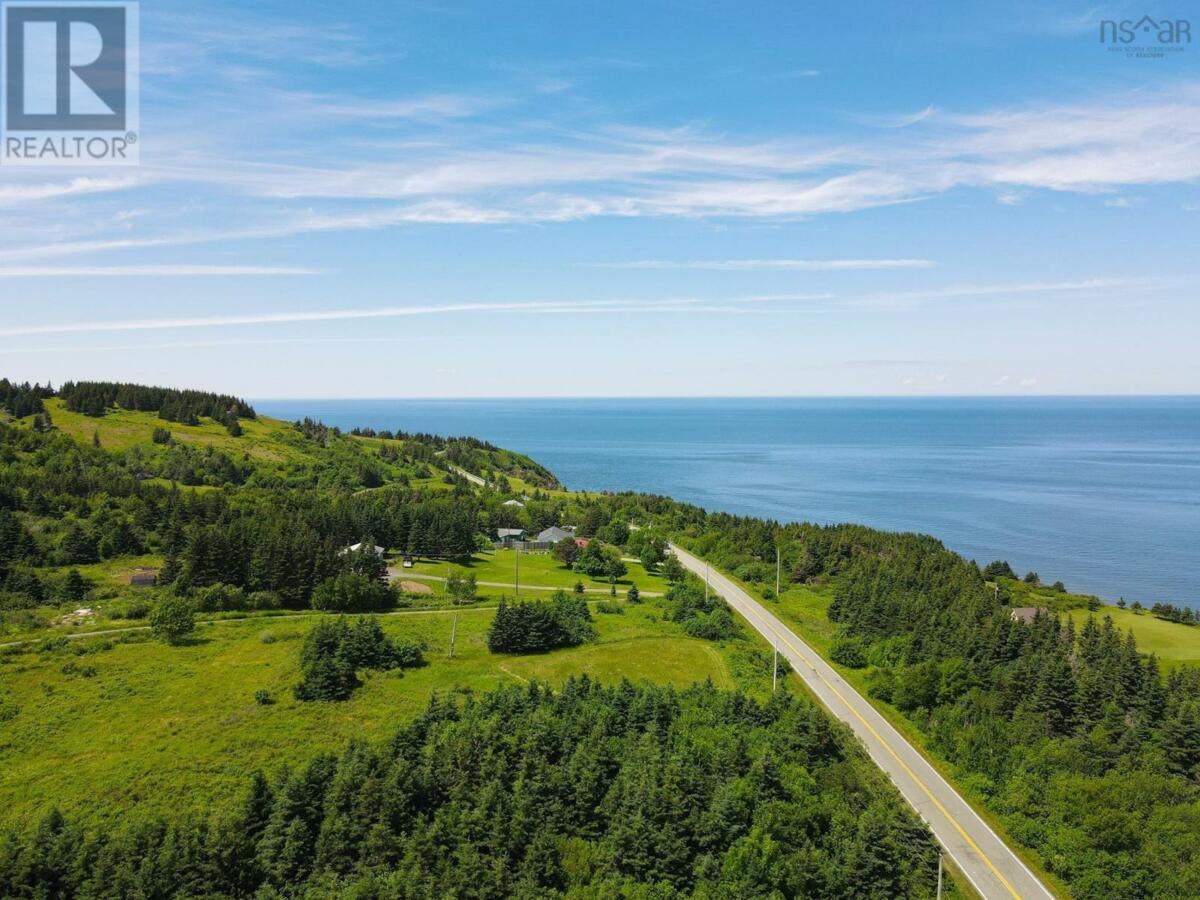 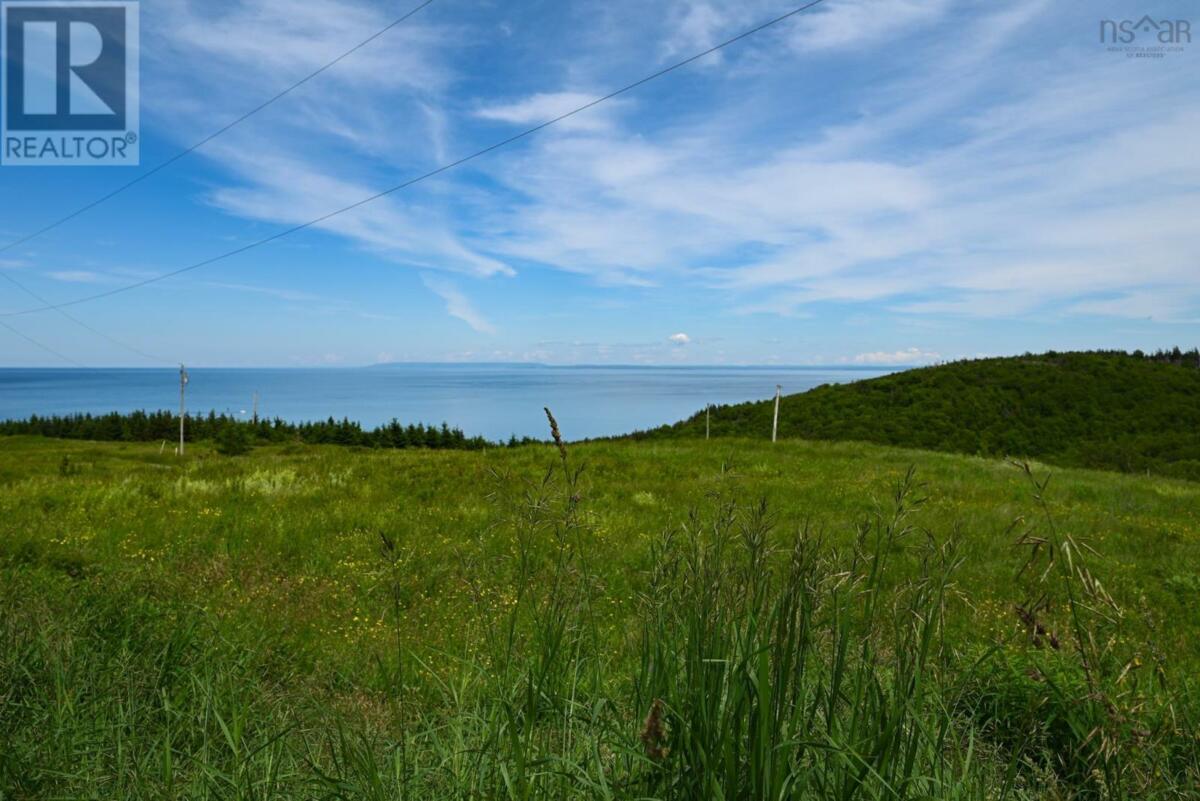 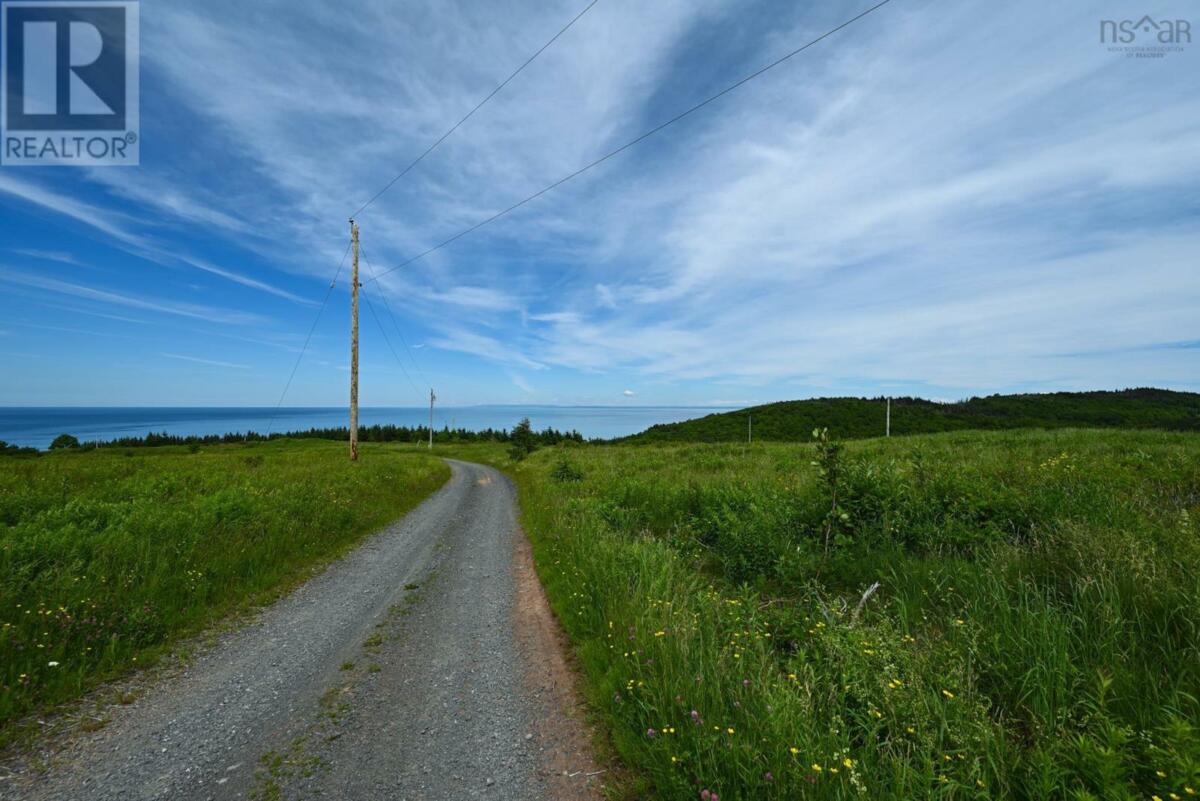 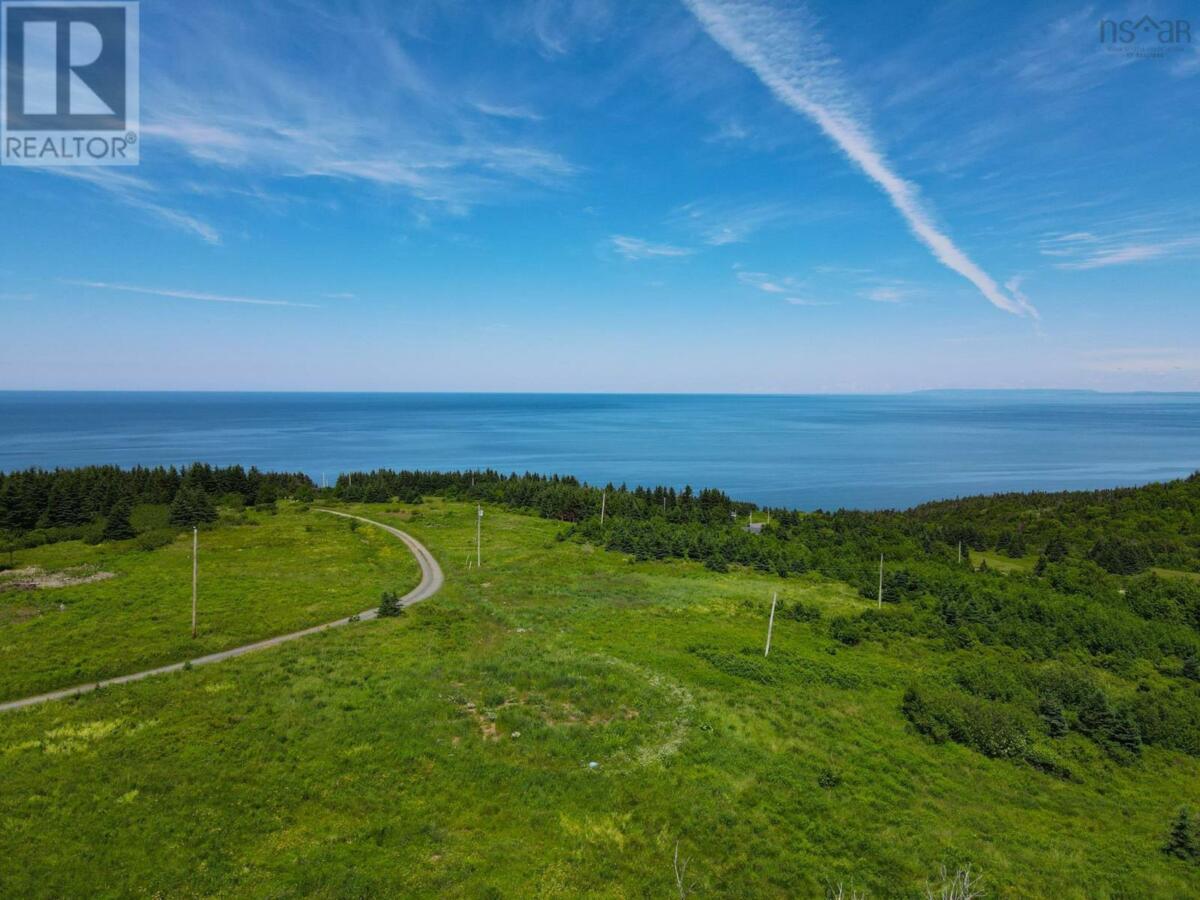 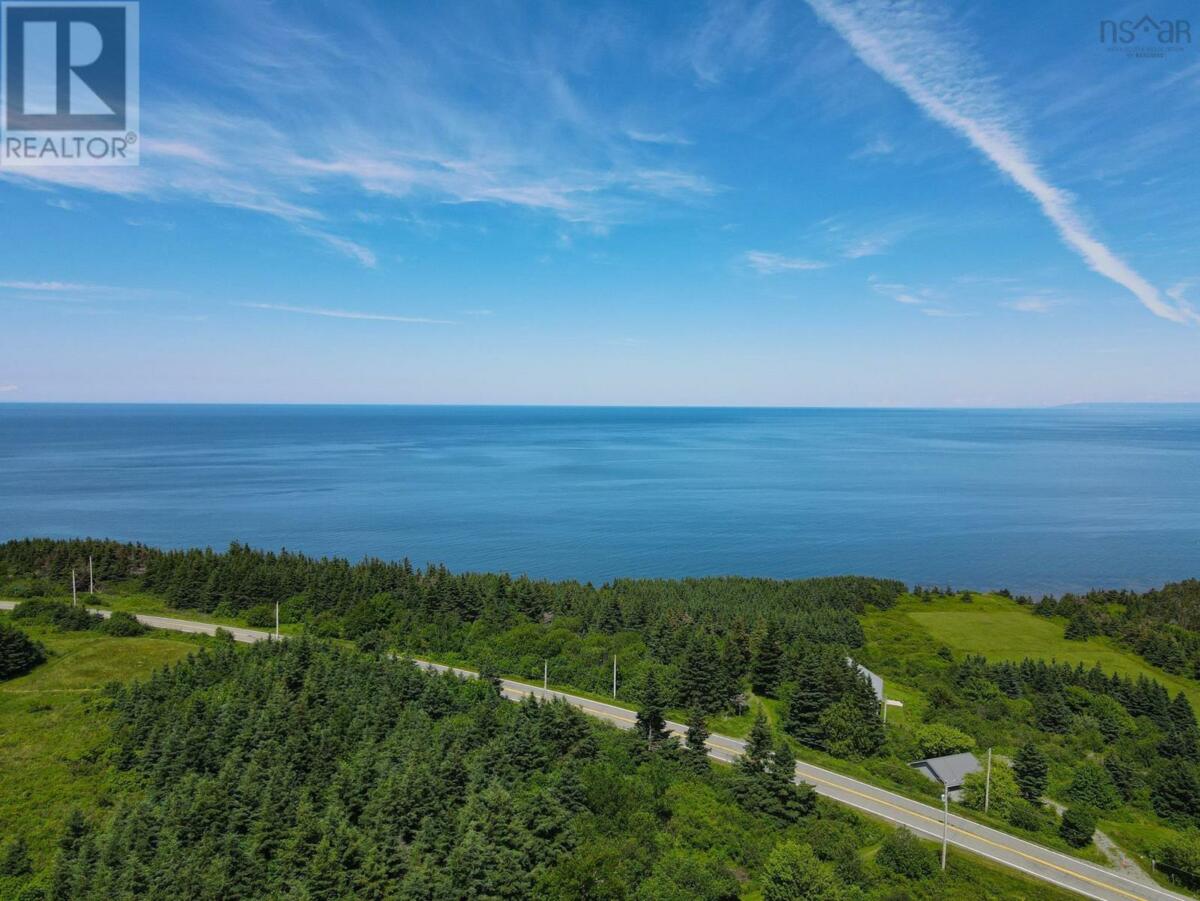 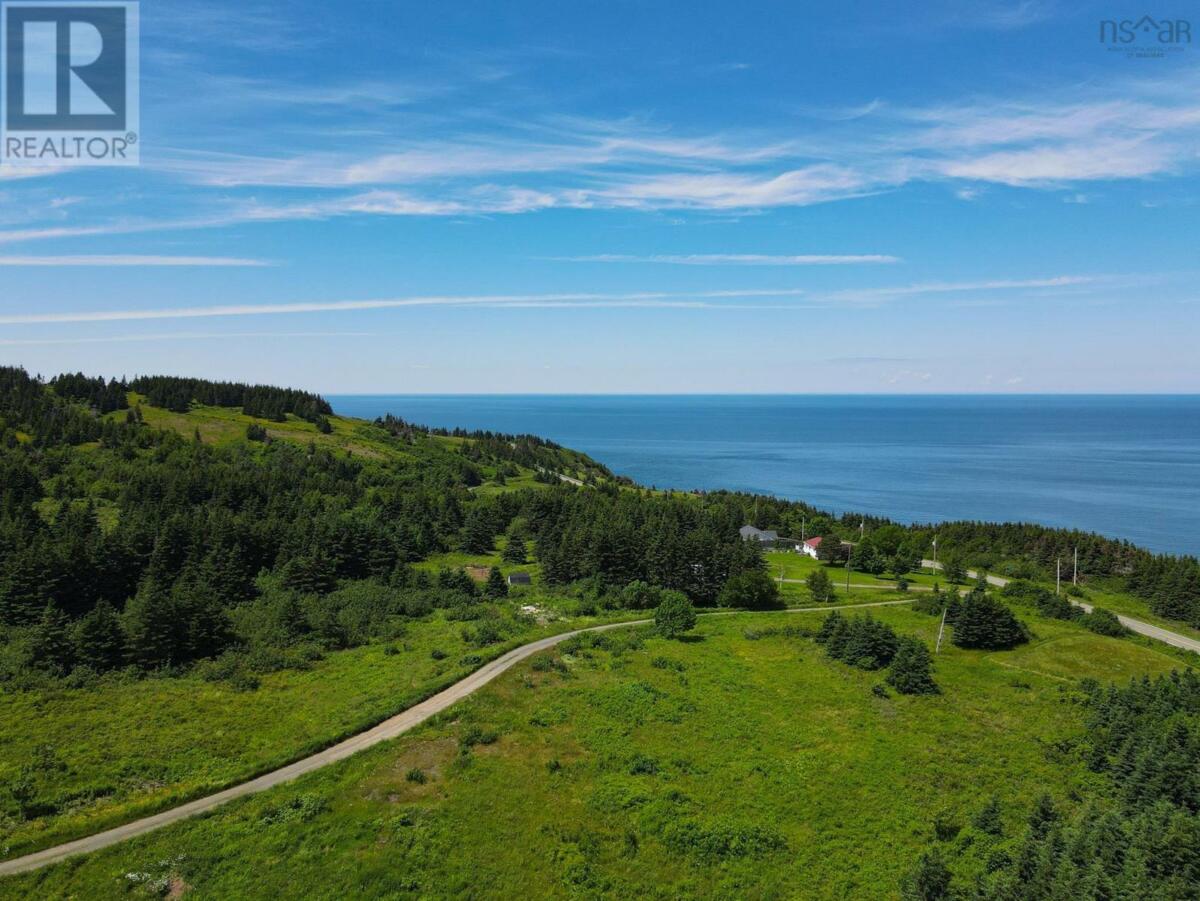 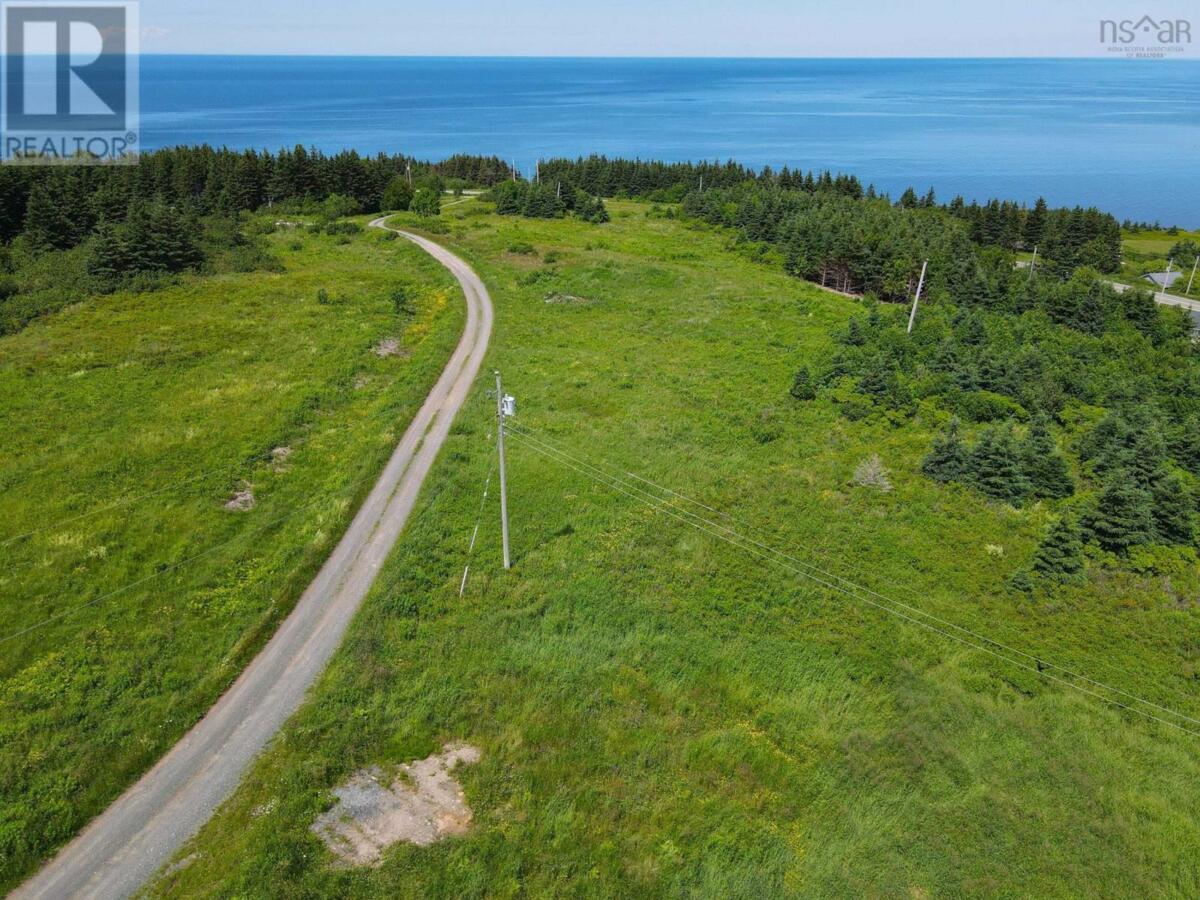 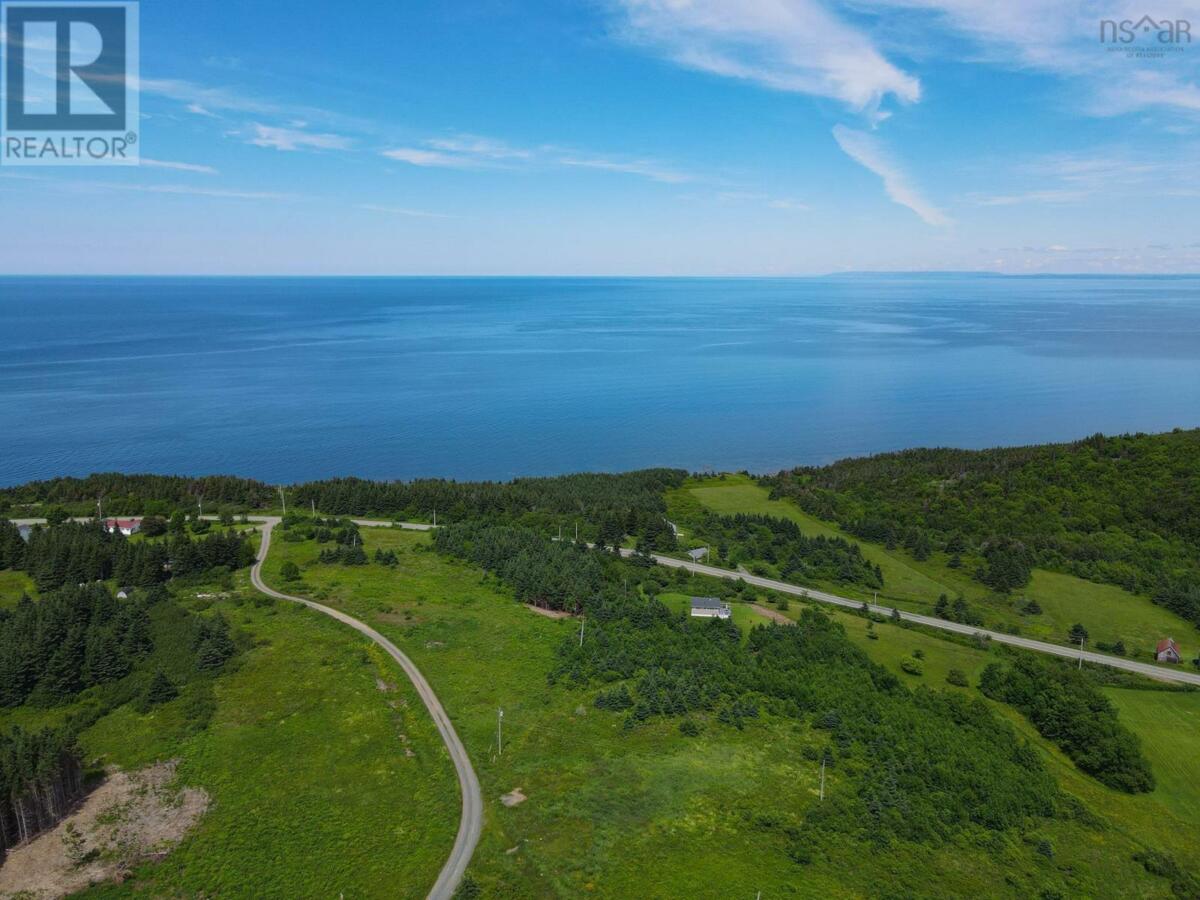 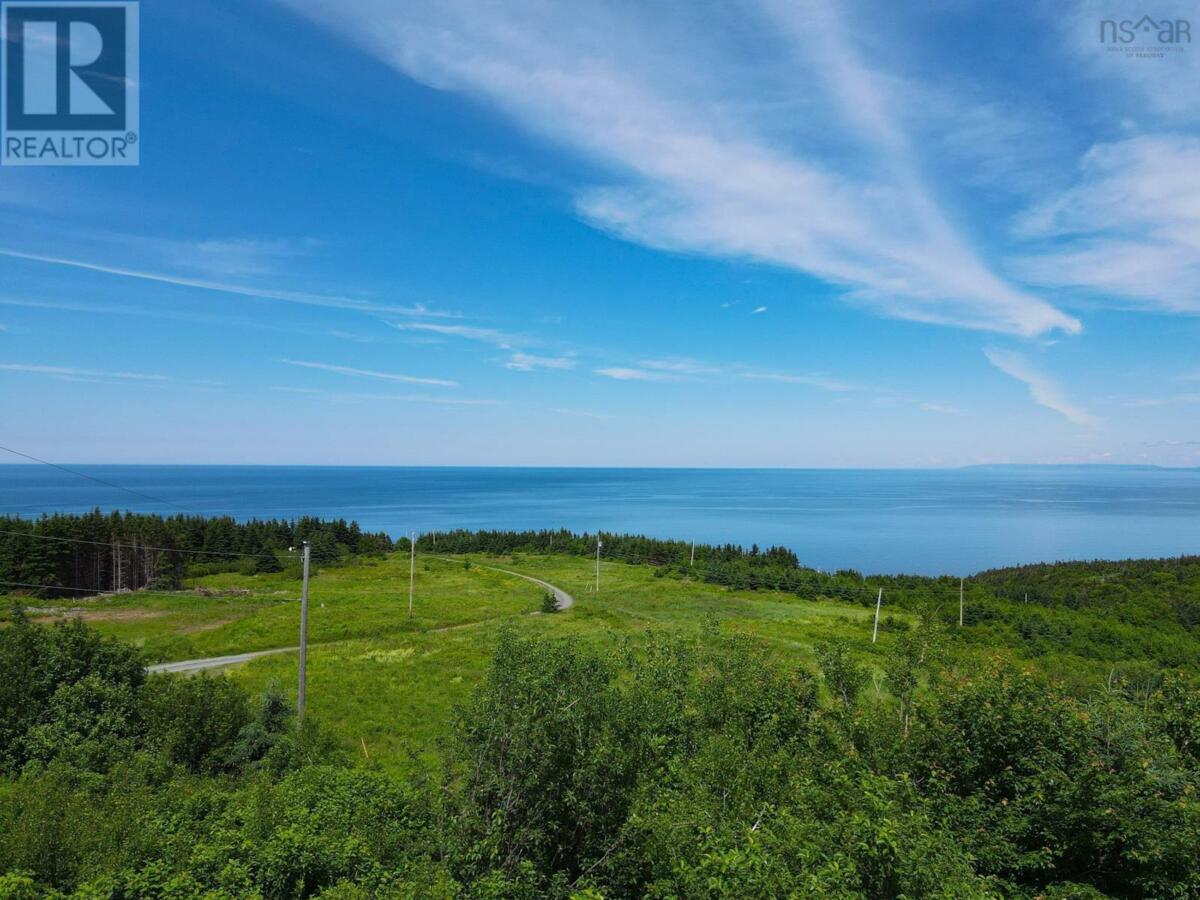 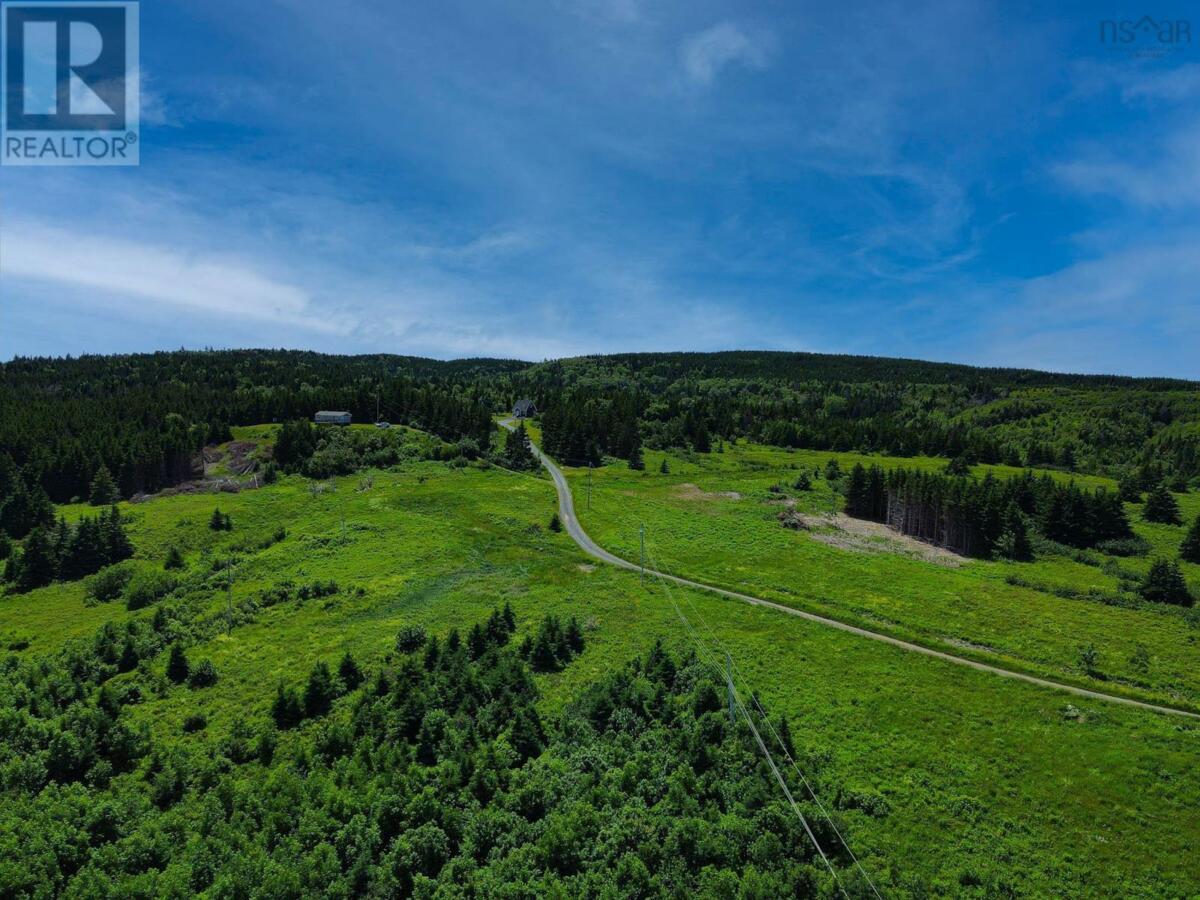 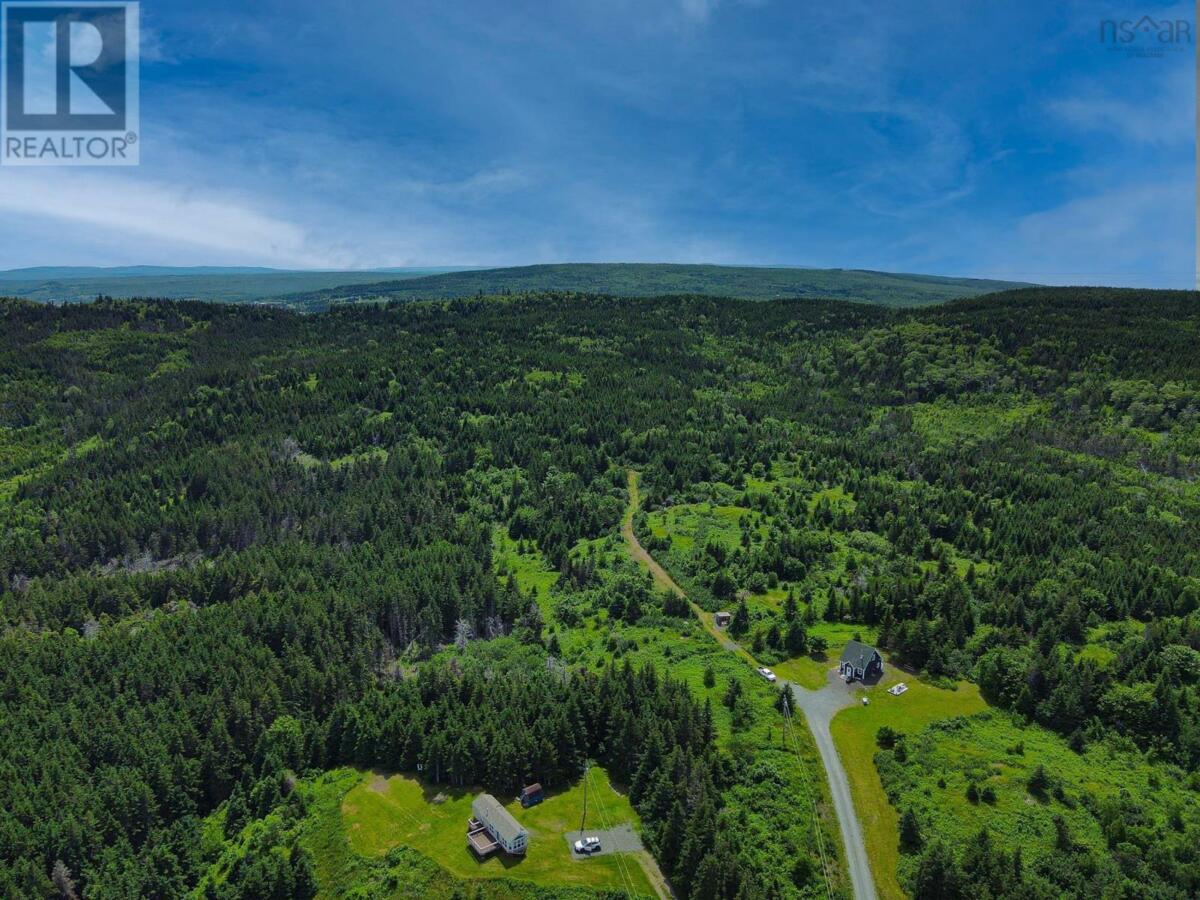