THIS 43 X 24 RAISED BUNCLUGALOW HOME HAS A FINISHED BASEMENT AND FEATURES 2 BEDROOMS, A BATHROOM AS WELL AS AN ENSUITE BATH ON THE MAIN FLOOR. THE MAIN FLOOR ALSO HAS THE KITCHEN, DINING ROOM, LIVING ROOM AND A MAIN FLOOR LAUNDRY. THE FINISHED BASEMENT HAS ONE ADDITIONAL BEDROOM AS WELL AS ANOTHER BATHROOM AND A LARGE REC ROOM AND FAMILY ROOM. THE HOME ALSO HAS A WALK OUT BASEMENT. THERE IS A WRAP AROUND DECK ON THE BACK AS WELL AS ONE END OF THE HOUSE AND A WHEELCHAIR RAMP TO THE SIDE DECK. THE 7.6 ACRE LOT HAS A NICE PRIVATE BACK YARD AND IS WOODED & TREED AT THE BACK OF THE LOT. THERE IS A RECENTLY REPAVED DRIVEWAY AND A STORAGE SHED FOR LAWN AND GARDEN EQUIPMENT. INCLUDED IN THE SALE IS A SEPARATE 32 X 20 BUILDING THAT IS CURRENTLY RENTED OUT AS A NAIL SALON. THIS WOULD BE A GREAT MORTGAGE PAYMENT HELPER. PHONE TO ARRANGE YOUR SHOWING OF THIS PROPERTY TODAY AND DON'T MISS OUT ON THIS HOME WITH A MORTGAGE PAYMENT HELPER (id:26763)

The closest Elementary independent school to this home for sale located at 712 & 714 ROUTE 172 is Hoyt Christian School with School's rating No Rating, located 59.21 km from this home.

The closest to this address 712 & 714 ROUTE 172 Secondary independent school is Hoyt Christian School with School's rating No Rating, located 59.21 km km from this home

Unemployment rate in the area around MLS® Listing # NB082063 is 14.1 which is High in comparison to the other province neighbourhoods.

Population density per square kilometre in this community near the address 712 & 714 ROUTE 172, Back Bay, NB is 4.7 which is Low people per sq.km.

Average value of dwellings in this neighbourhood around 712 & 714 ROUTE 172, Back Bay, NB is $170919 and this is Low comparing to other areas in British Columbia

6% of Population in this district near the 712 & 714 ROUTE 172 are Renters and it is Low comparing to other BC cities and areas. 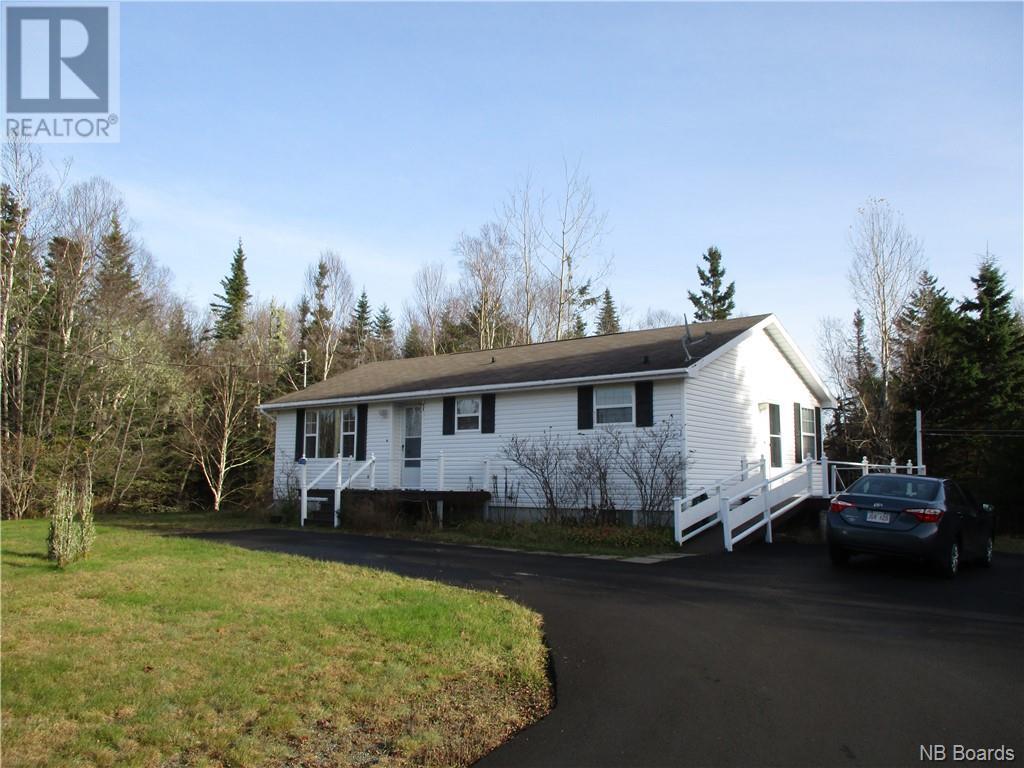 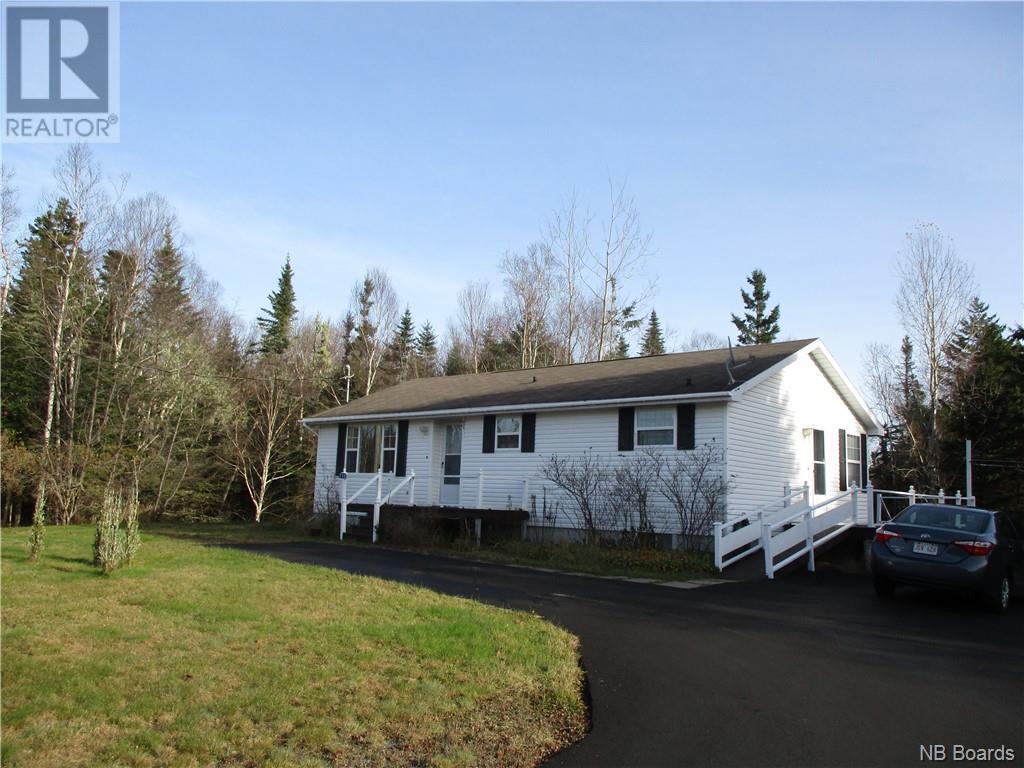 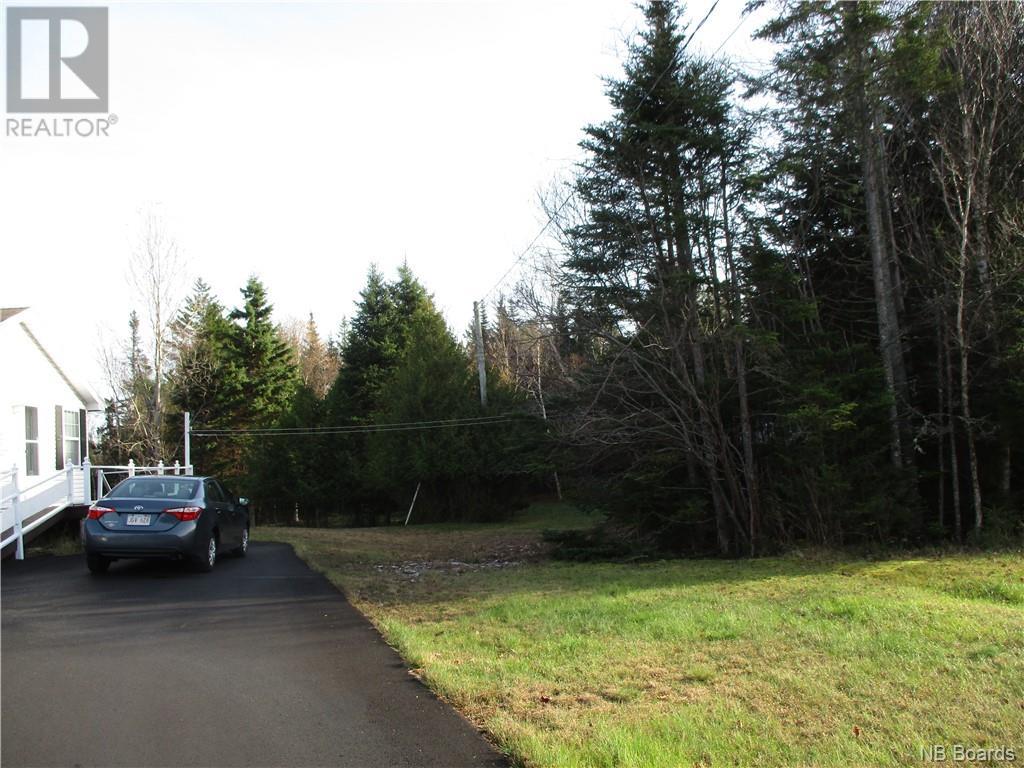 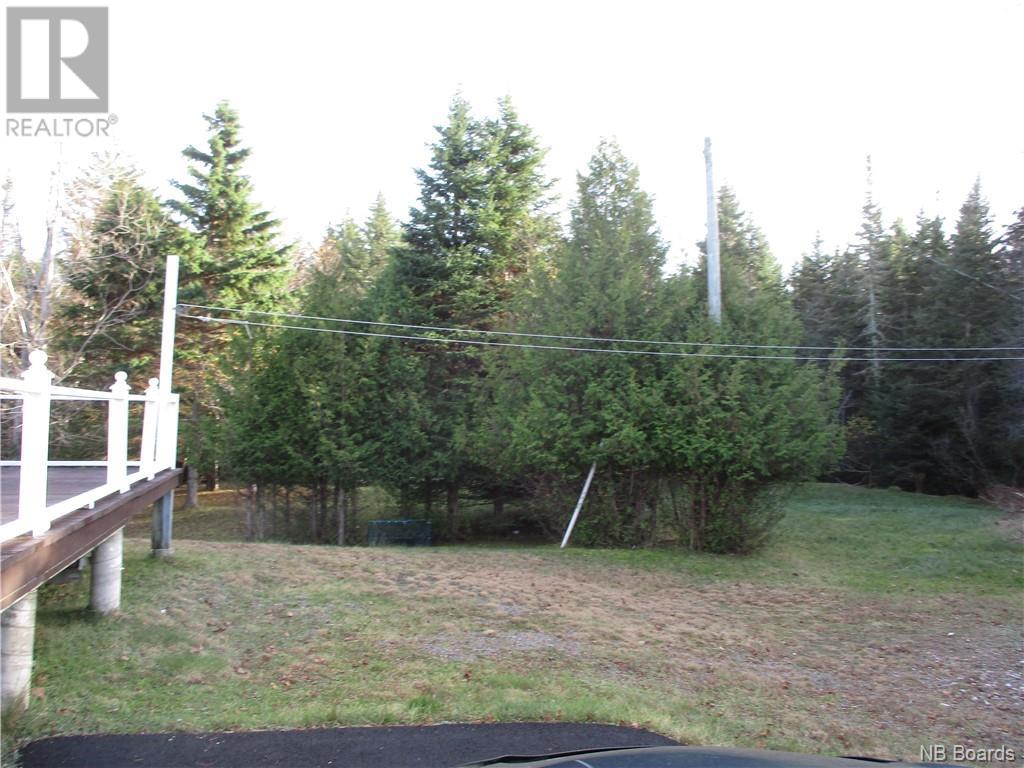 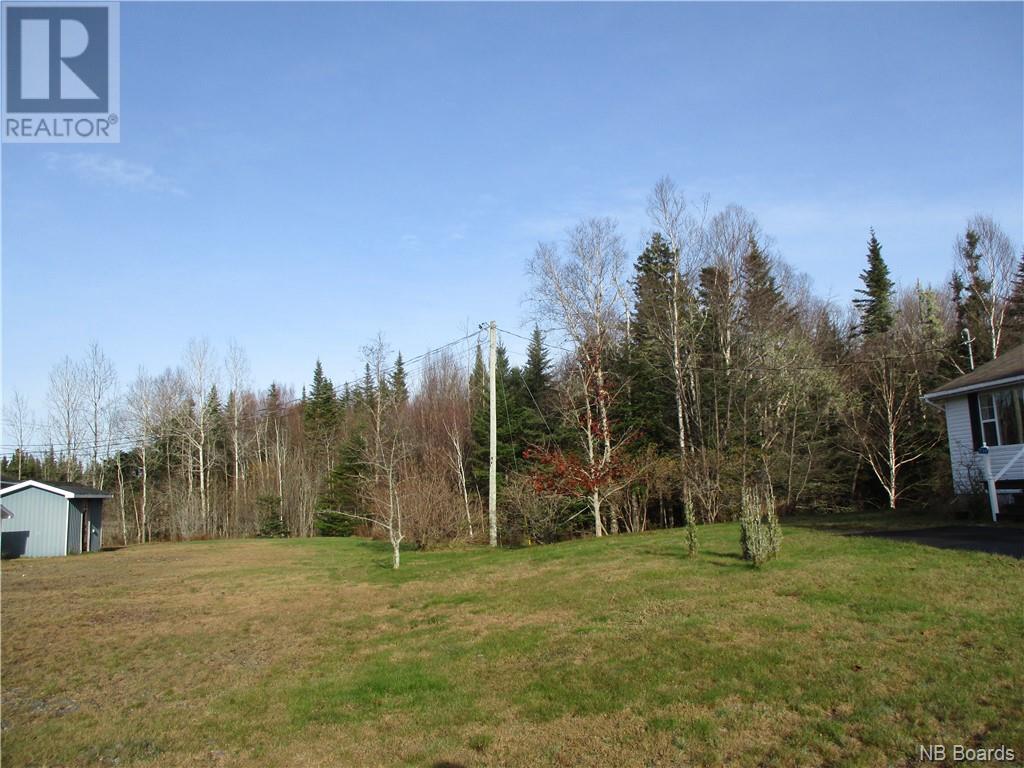 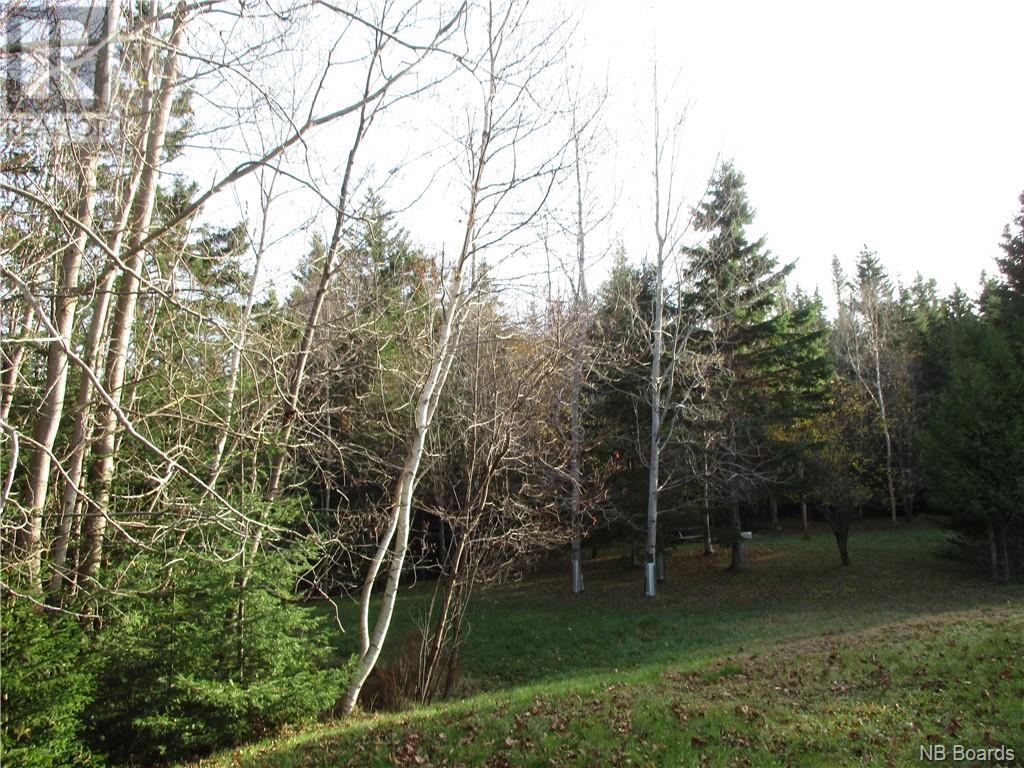 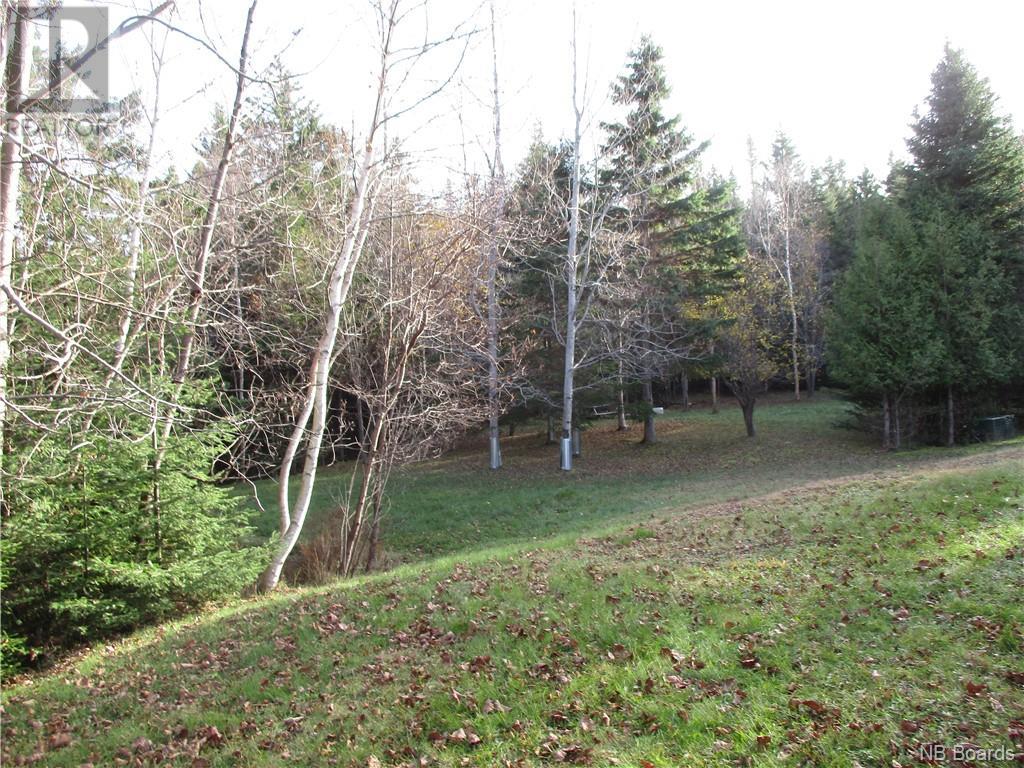 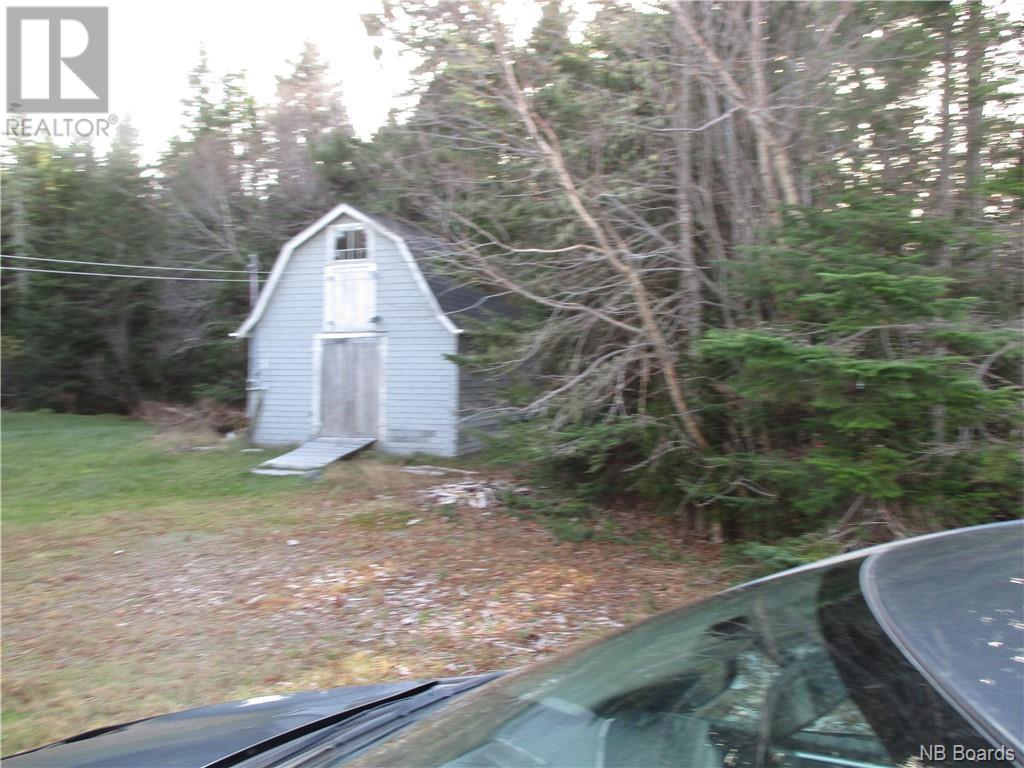 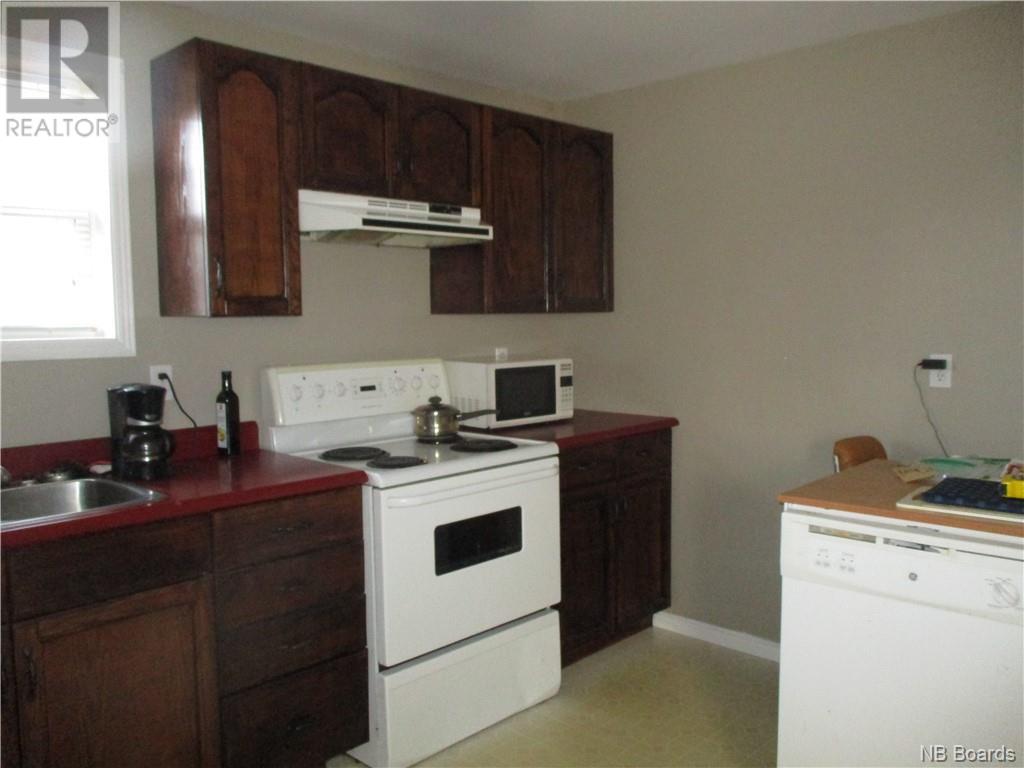 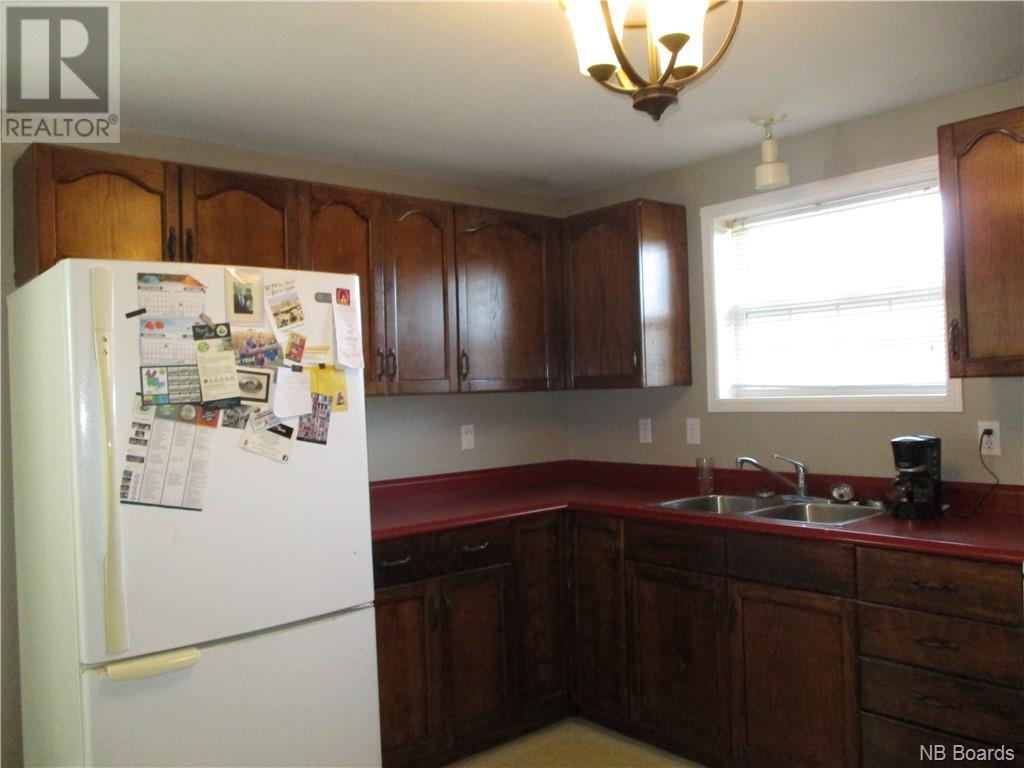 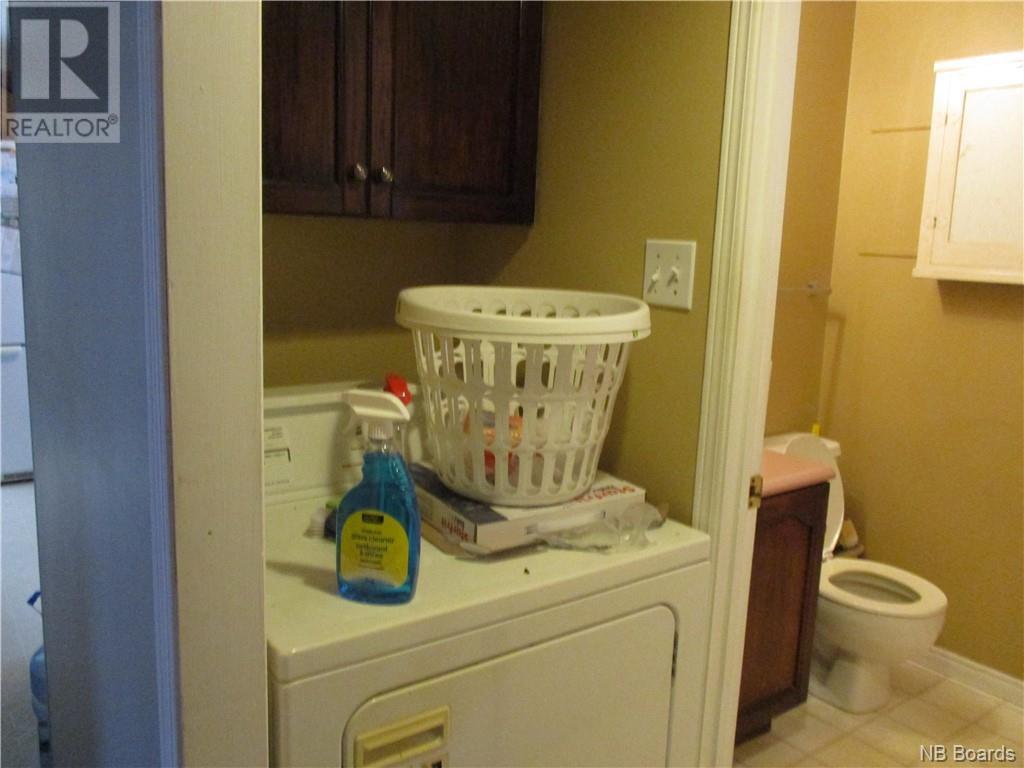 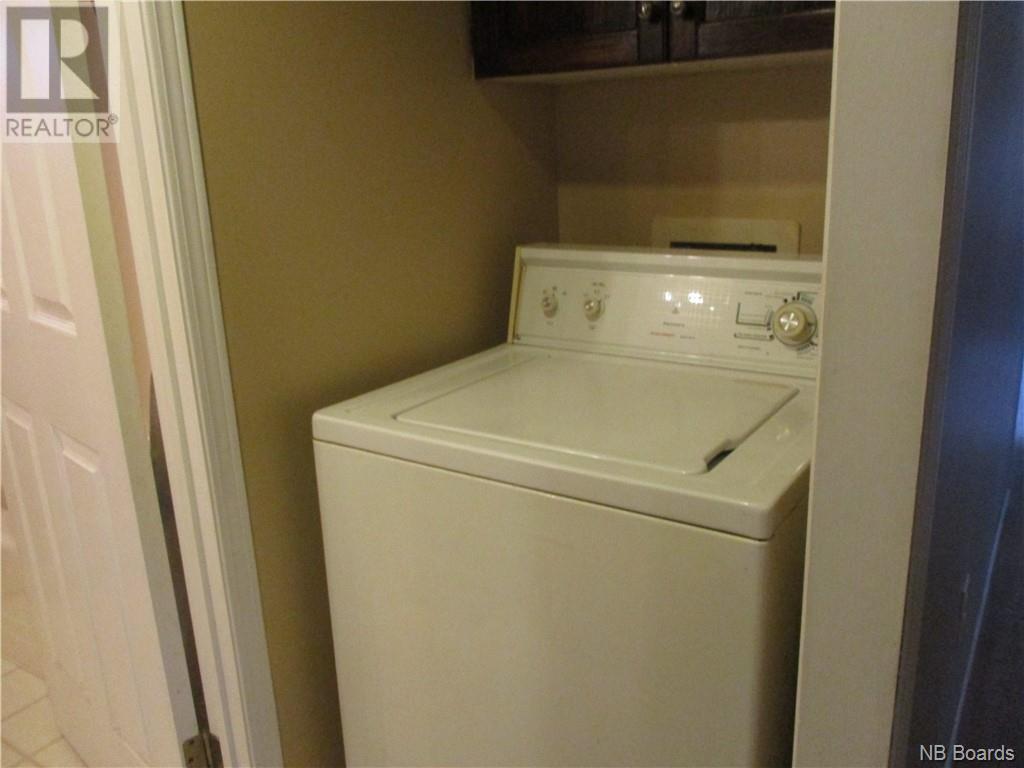 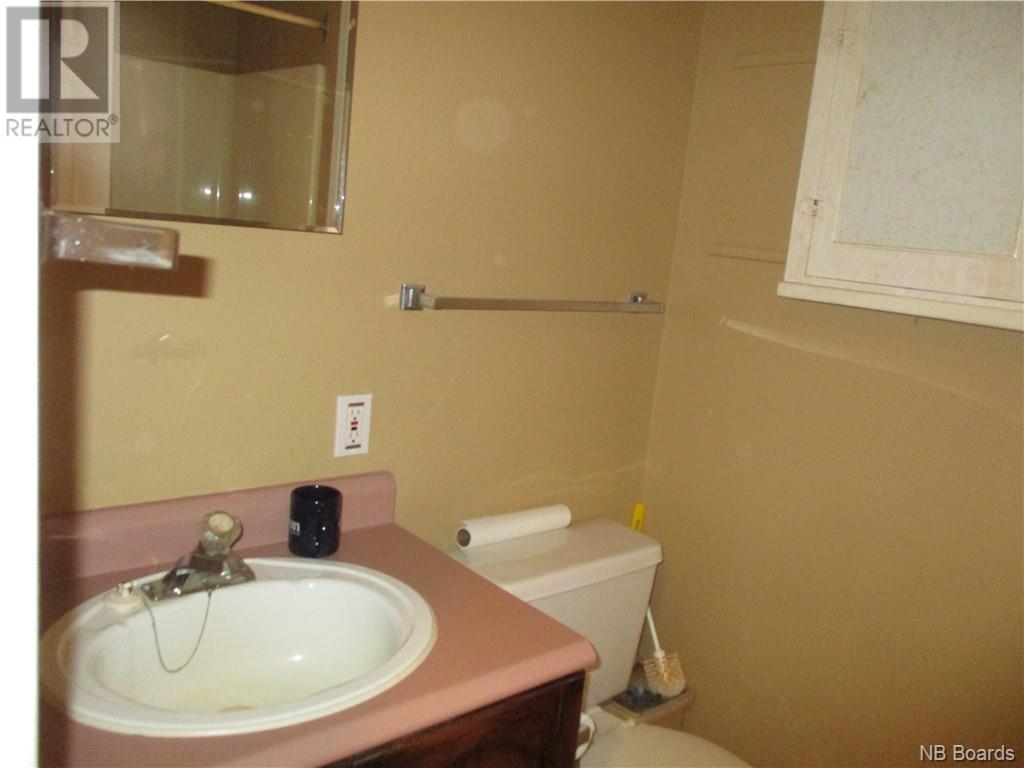 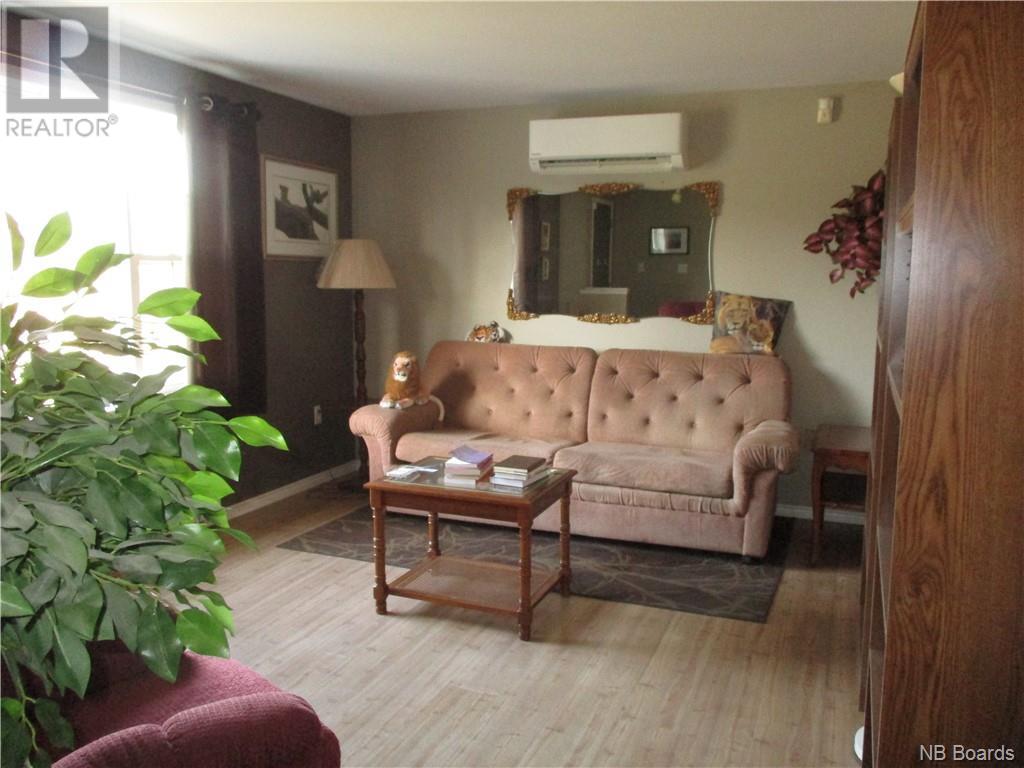 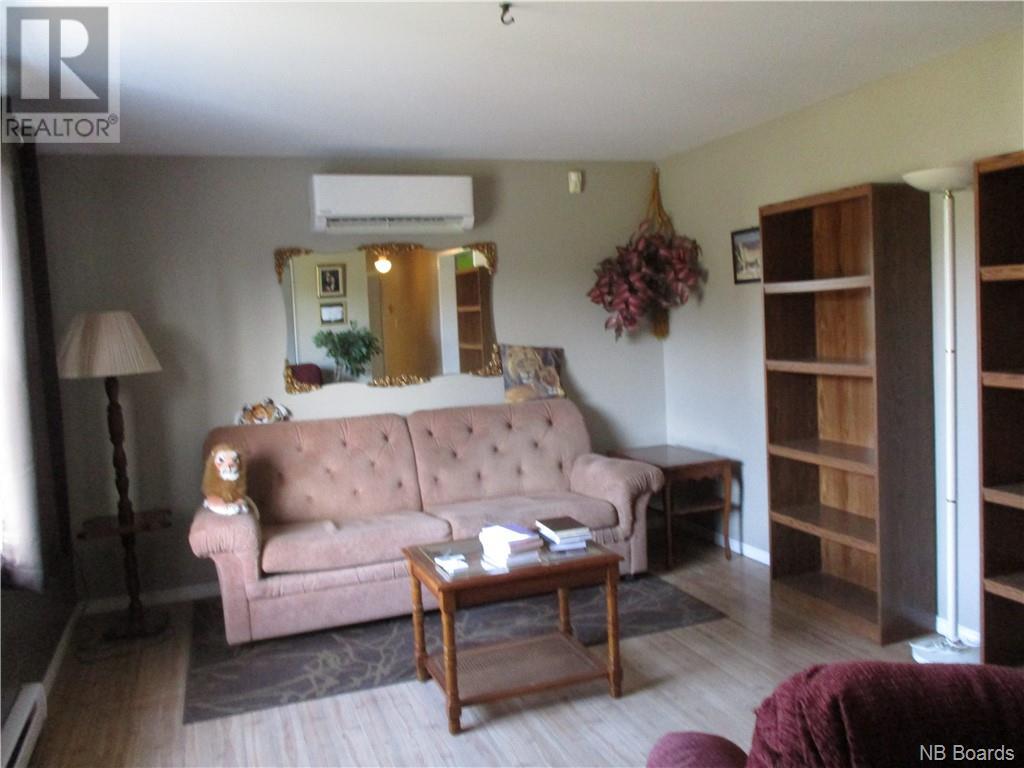 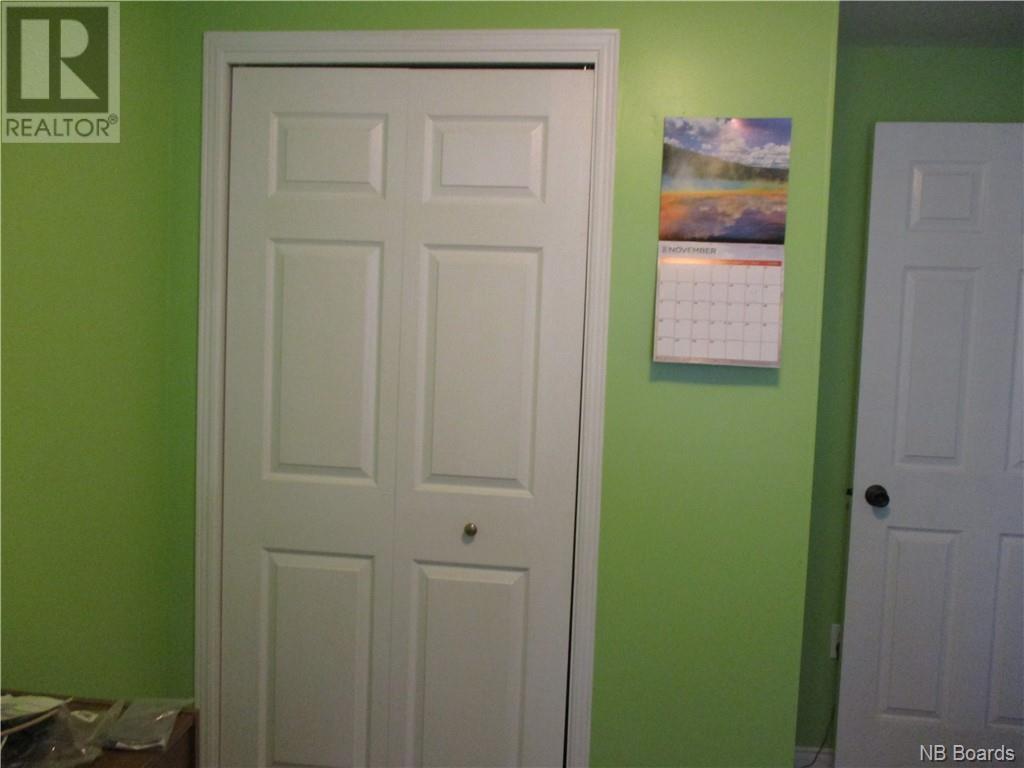 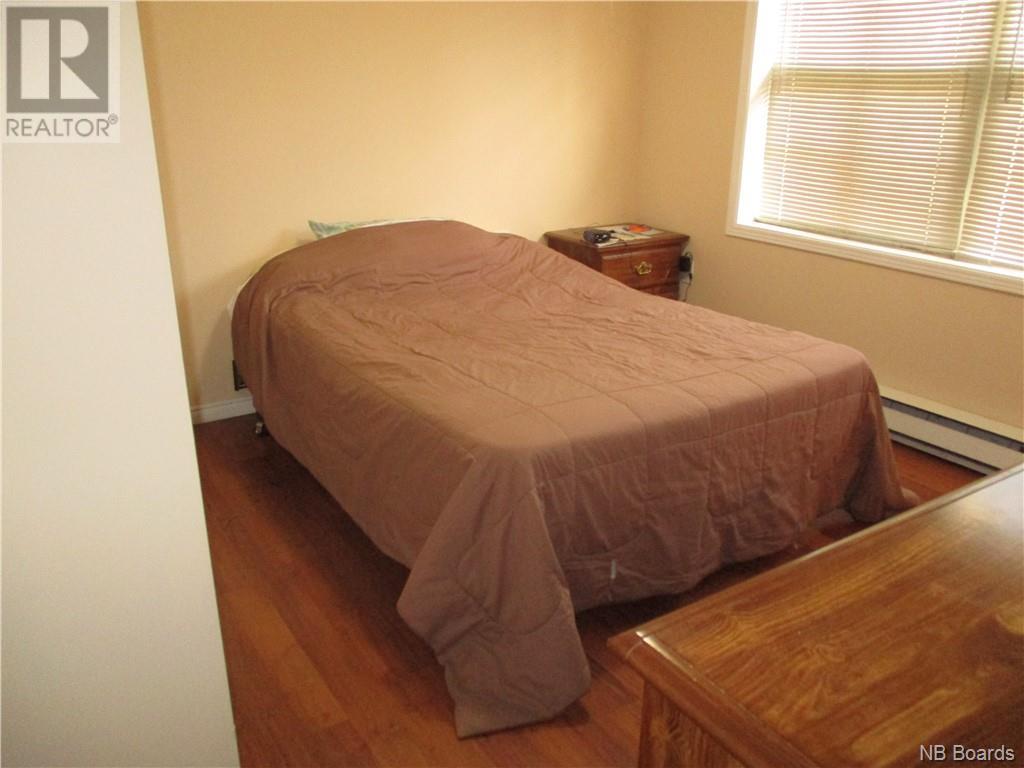 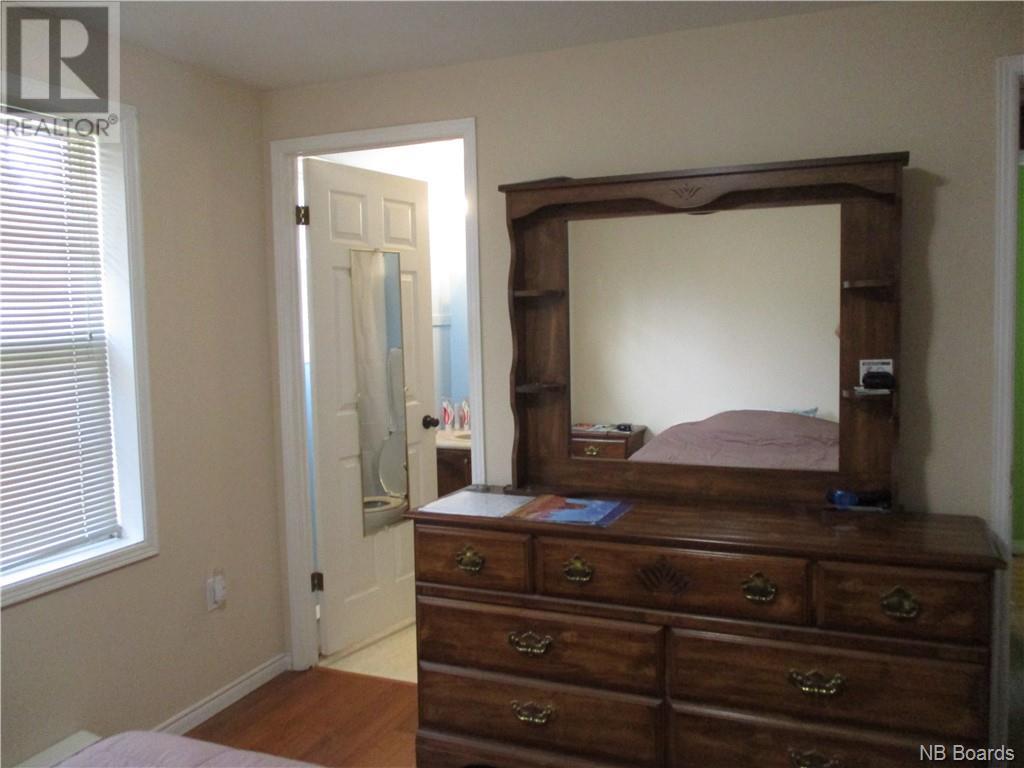 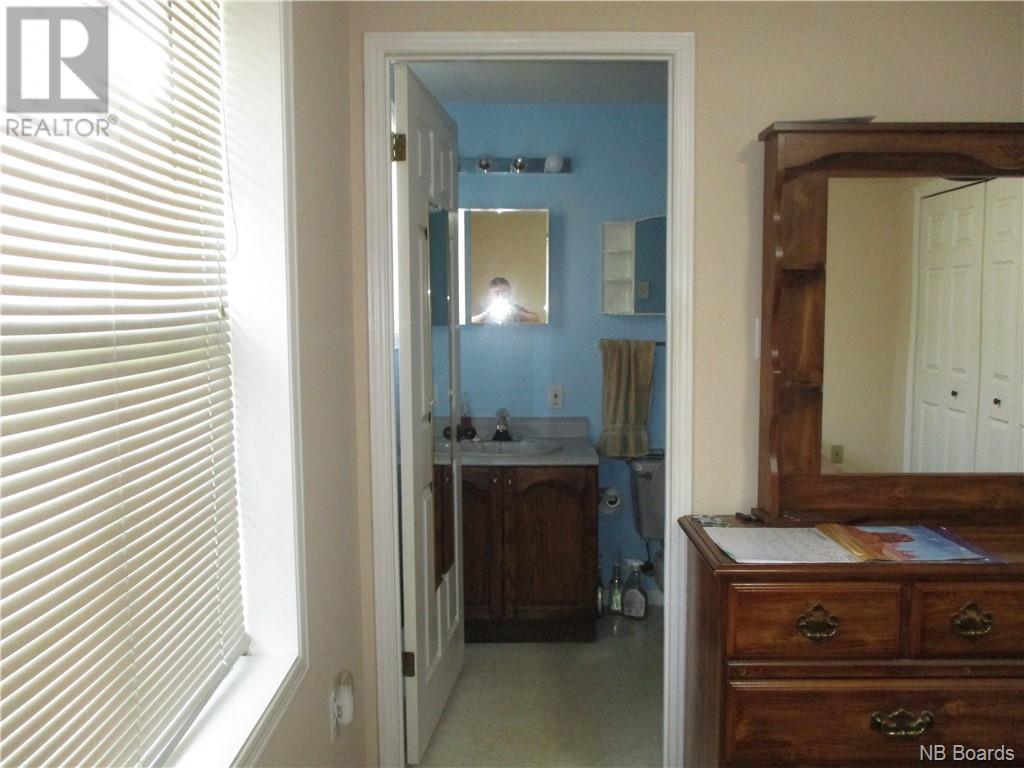 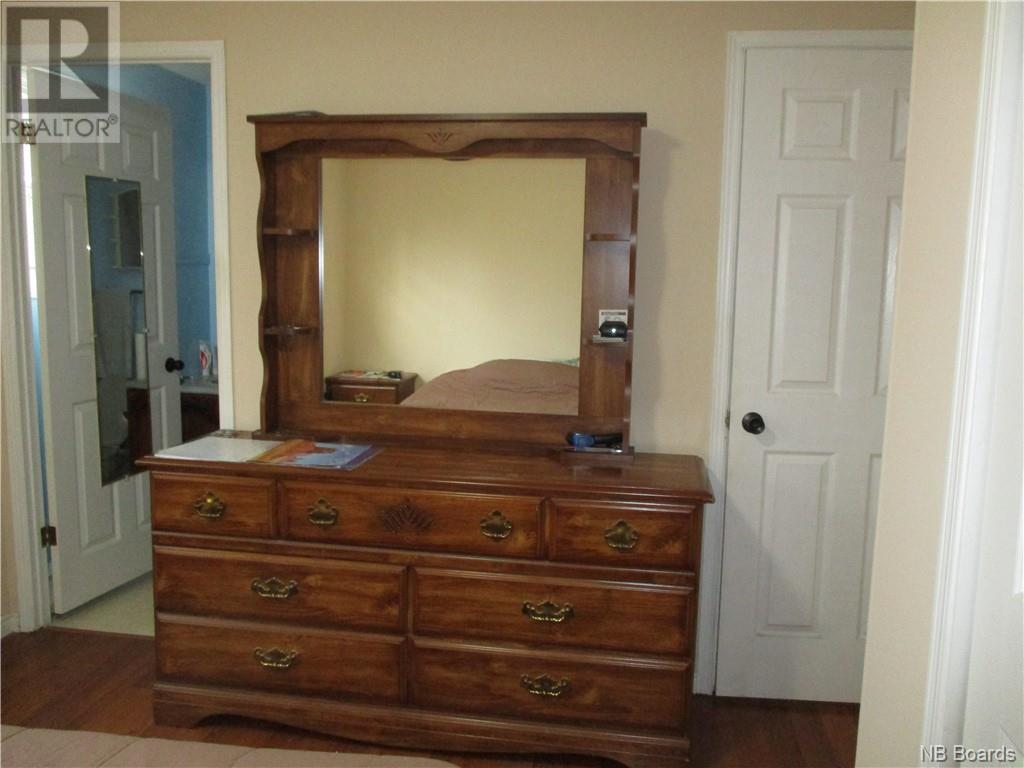 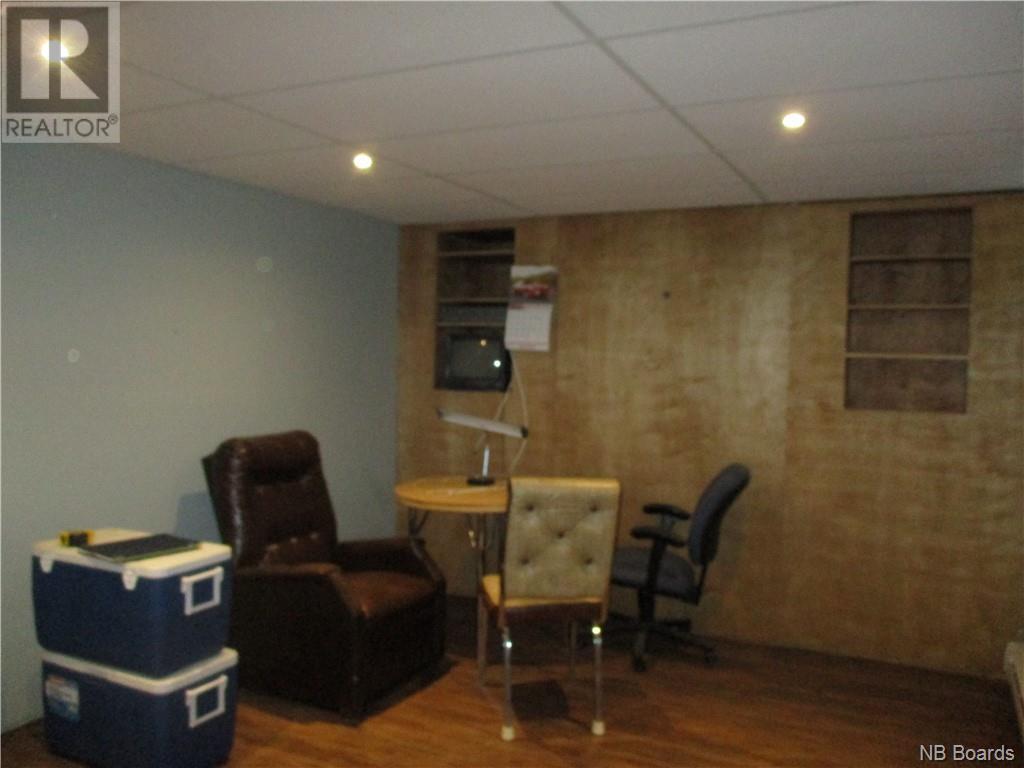 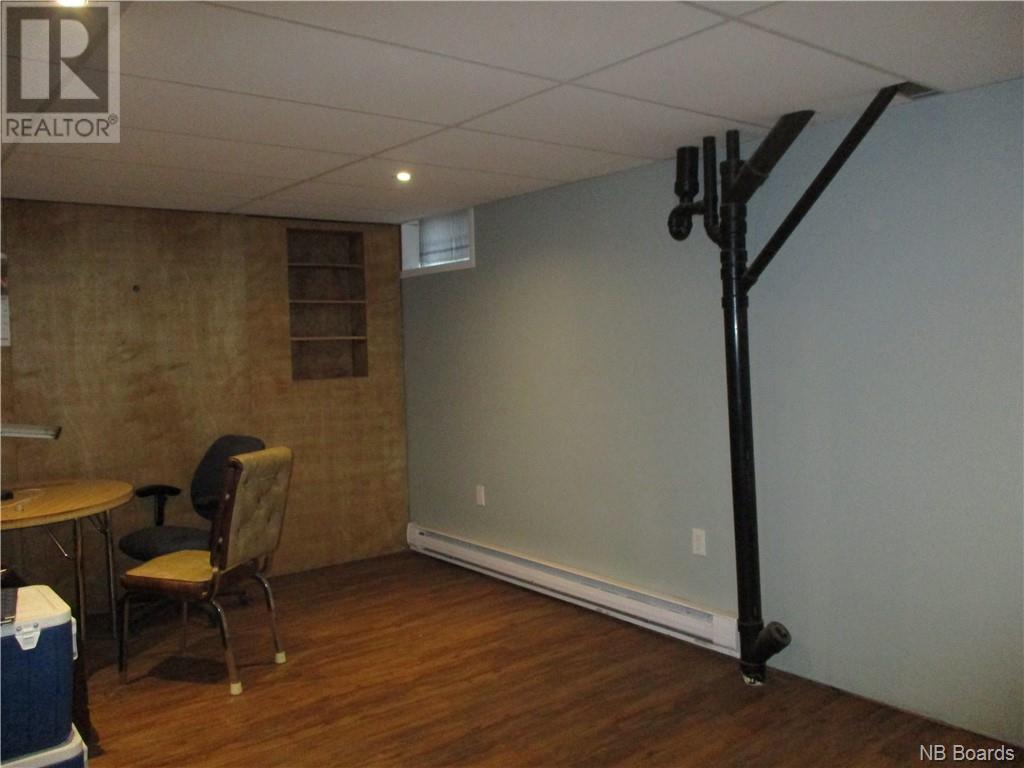 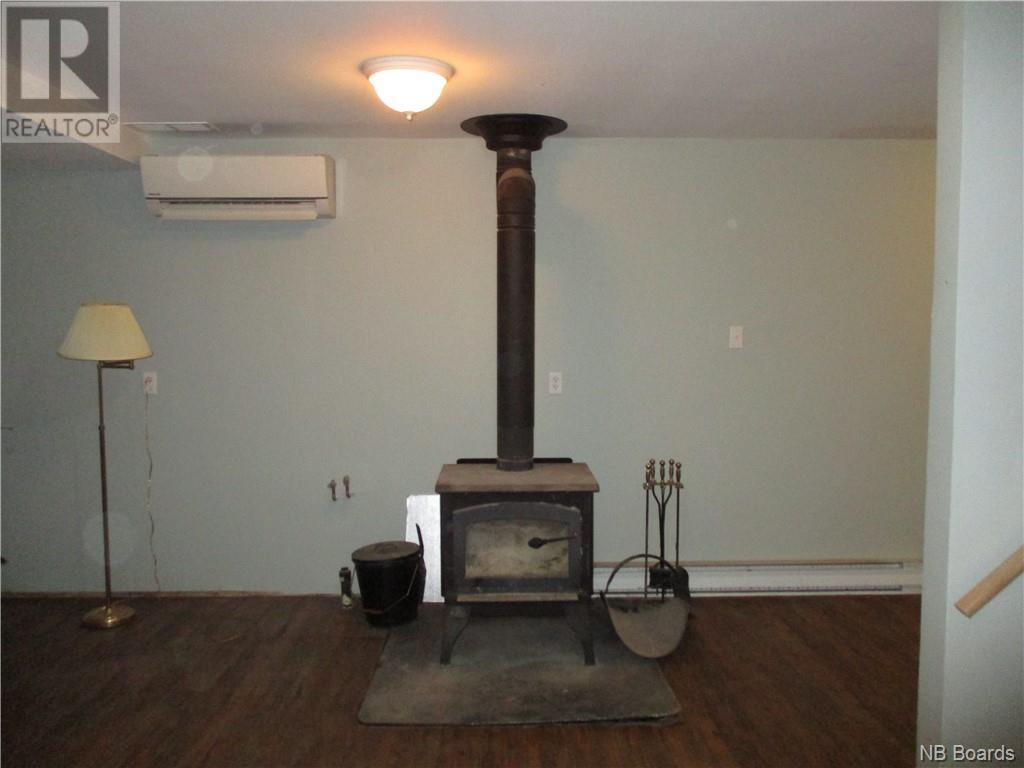 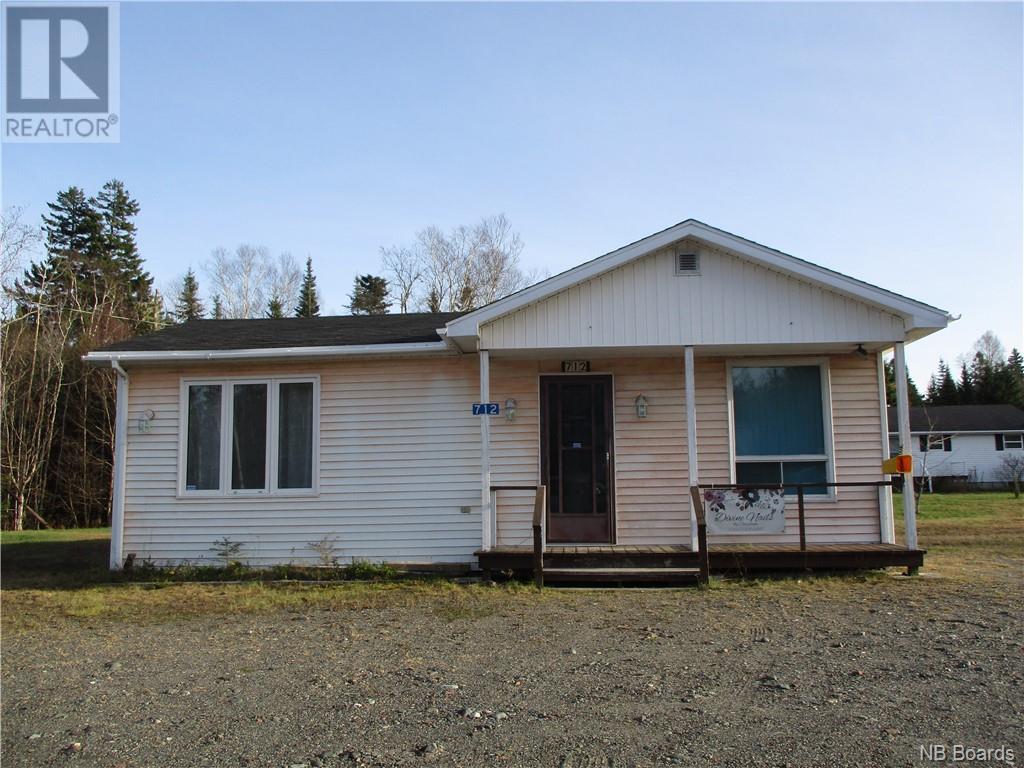 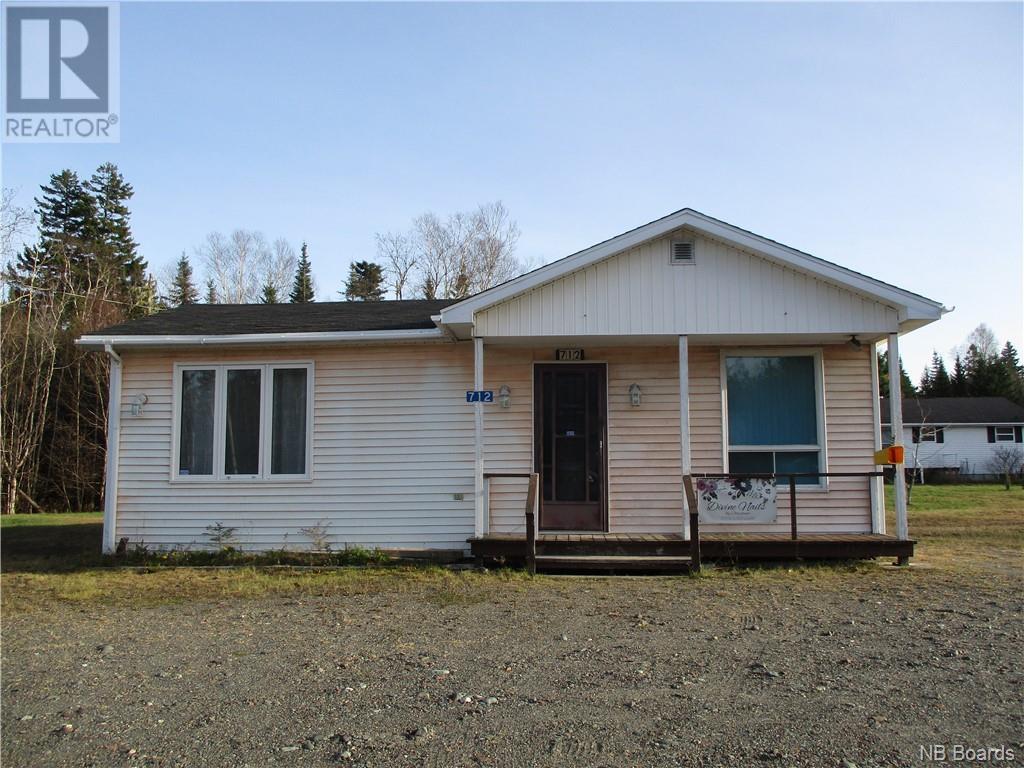 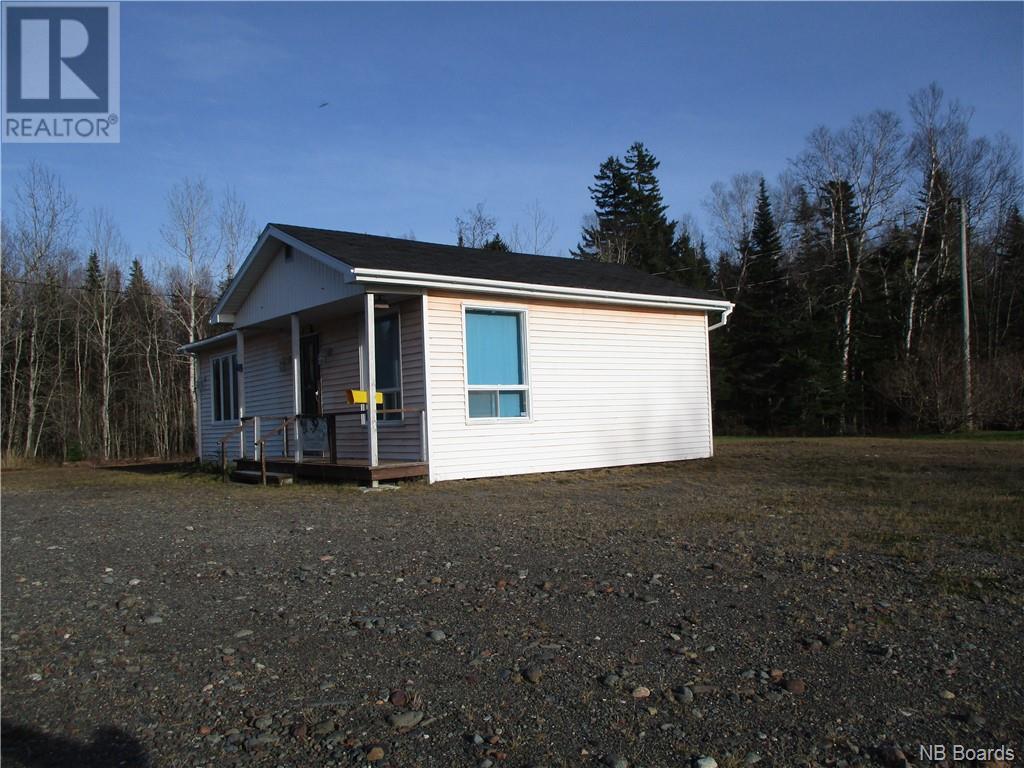 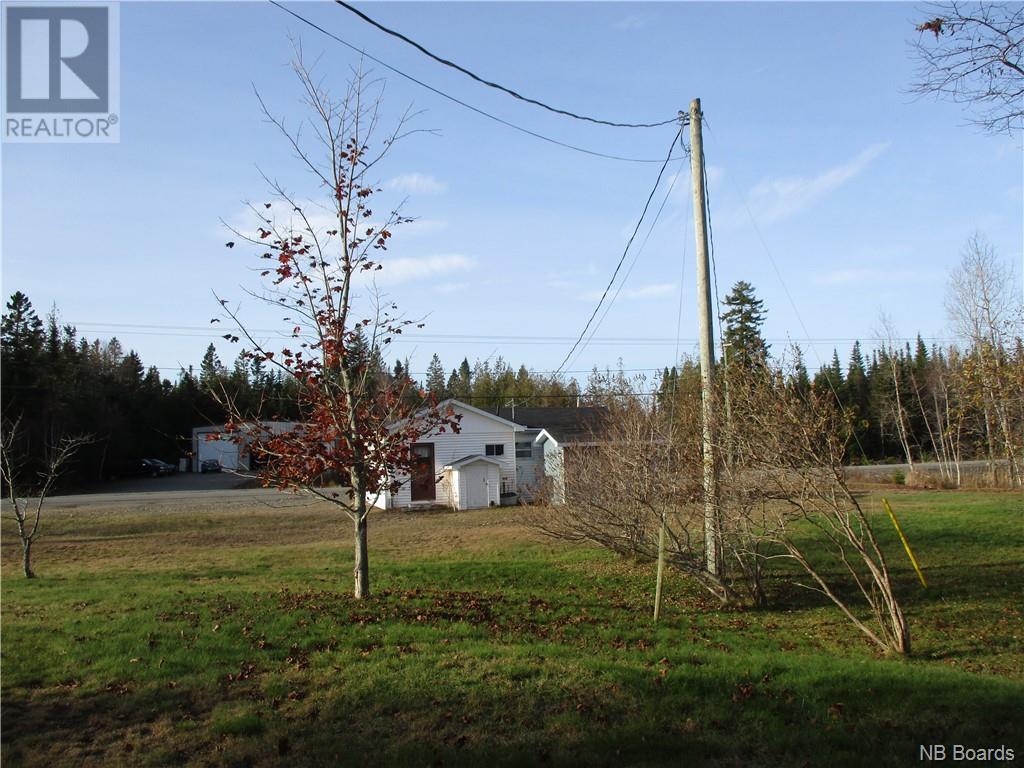 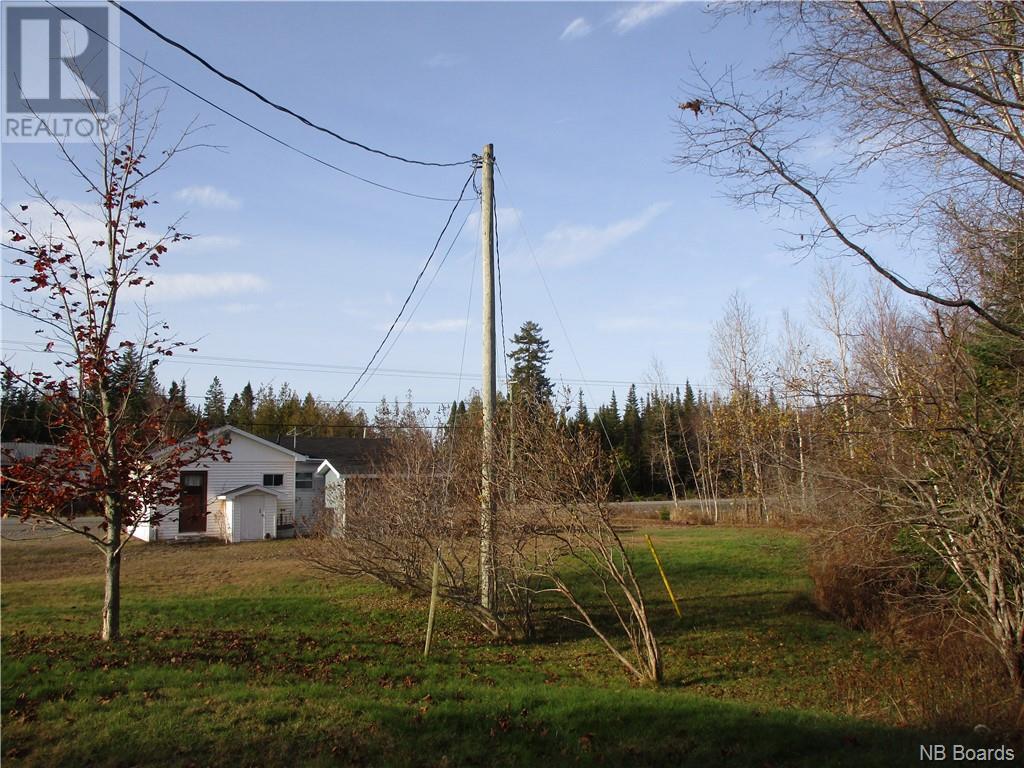