Click Media Reel for 3D virtual tour - Potential income opportunity!! Located very close to the Hospital, schools and parks as well as downtown Moncton. This cute bungalow has so much potential! The hardwood flooring on the main level has been freshly refinished along with new vinyl plank in the kitchen and one of the bedrooms. On the main level you have a well sized eat in kitchen with fixture upgrades and new modern flooring as well as plenty of cupboard space. There are pocket doors separating the kitchen to the hallway and to the living room. The living room has hardwood flooring, a brick fireplace that you could re-commission as well as plenty of room for furniture. The 3 bedrooms on this level are all very well sized with double closets. There are "built-ins" for your linen and storage as well as the bathroom is a 4PC with plenty of storage and even has a laundry chute for your convenience! This property has a separate entrance to the basement, which has one large finished room ready for you to put your final touches on. The main storage area is spacious with a sink for the laundry area and could easily be renovated for an apartment or in-law suite. Plenty of storage area under the stairs as well. This is located on a corner lot with a partial fence in the back for privacy. Utilize the large driveway for parking income as you are well within walking distance to the hospital. Book your private viewing now!! (id:26763)

The closest Elementary independent school to this home for sale located at 74 Noel ST is Moncton Montessori School with School's rating No Rating, located 2.06 km from this home.

The closest to this address 74 Noel ST Secondary independent school is Moncton Montessori School with School's rating No Rating, located 2.06 km km from this home

The freshest crime data from Statistics Canada are from 2020. There were 14,016 volation disturbances in this neighbourhood. The overall crime rate near the address - 74 Noel ST, Moncton, NB is 10,897.89. Rate is the amount of incidents per 100,000 population. Comparing to other Canadian cities it has High rate in 2020. Year by year change in the total crime rate is -4.70%

Unemployment rate in the area around MLS® Listing # M148850 is 9.9 which is Above Average in comparison to the other province neighbourhoods.

This real estate is located in 74 Noel ST where population change between 2011 and 2016 was -1.4%. This is Below Average in comparison to average growth rate of this region.

Population density per square kilometre in this community near the address 74 Noel ST, Moncton, NB is 2711.2 which is Above Average people per sq.km.

Average size of families in the area adjacent to home for sale 74 Noel ST is 2.6. This is Low number in comparison to the whole region. Percent of families with children near by the MLS® - MLS® M148850 is 52.9% and it is Below Average. % of Married or living common law is around 46.9% and it is Low.

Average age of the population close to the 74 Noel ST is 41.2 . This percentage is Average in comparison to other BC cities.

Average value of dwellings in this neighbourhood around 74 Noel ST, Moncton, NB is $167700 and this is Low comparing to other areas in British Columbia

Average Owner payments are Below Average in the area adjacent to 74 Noel ST. $976 owners spent in average for the dwelling. Tenants are paying $739 in this district close to MLS® M148850 and it is Low comparing to other cities.

41.2% of Population in this district near the 74 Noel ST are Renters and it is Above Average comparing to other BC cities and areas. 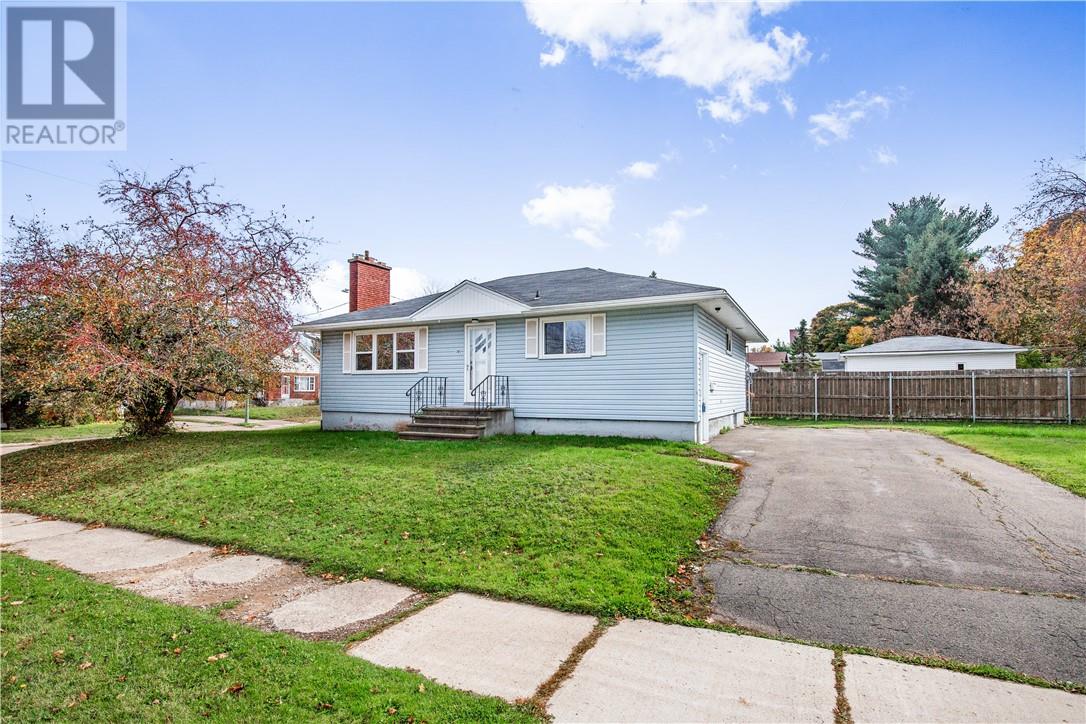 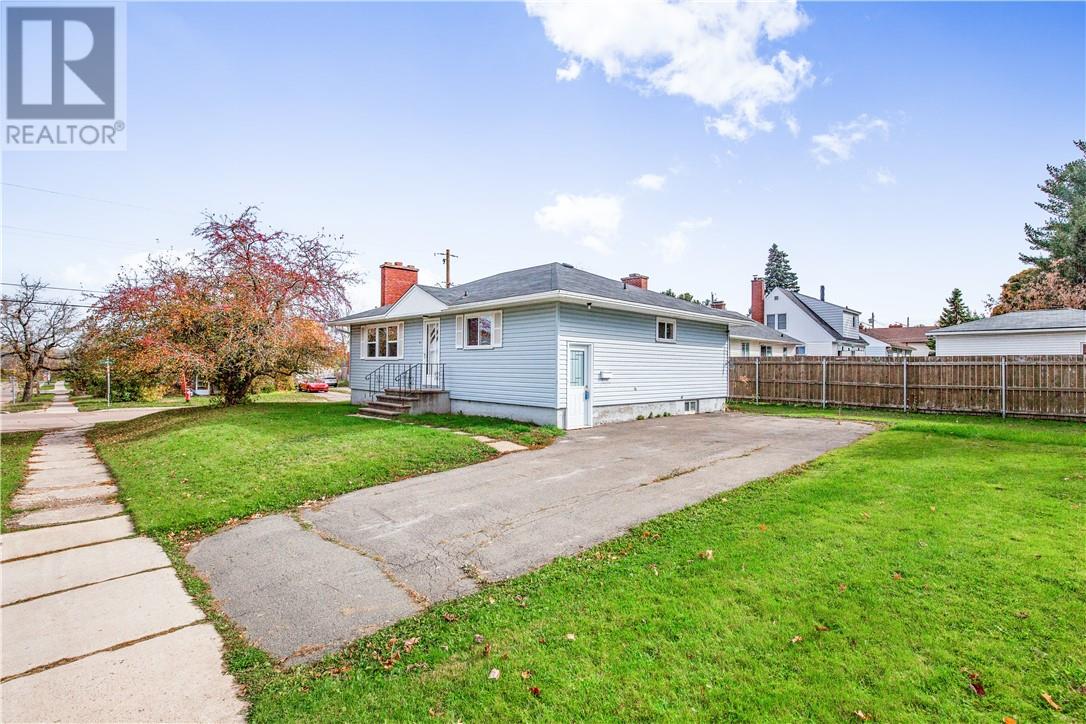 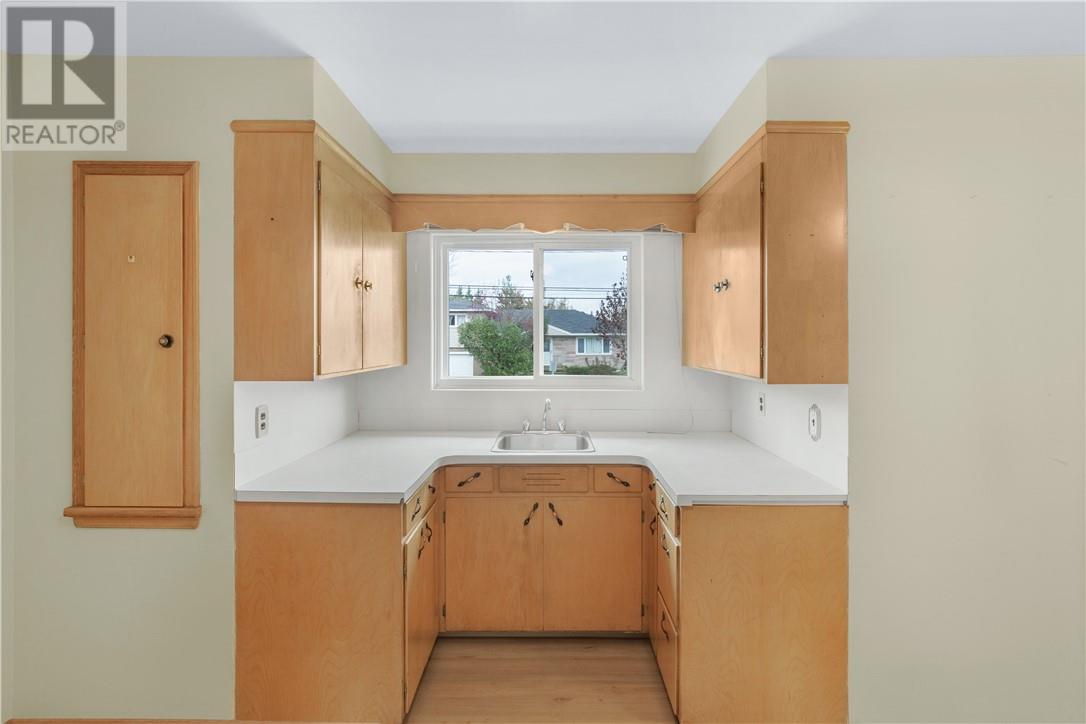 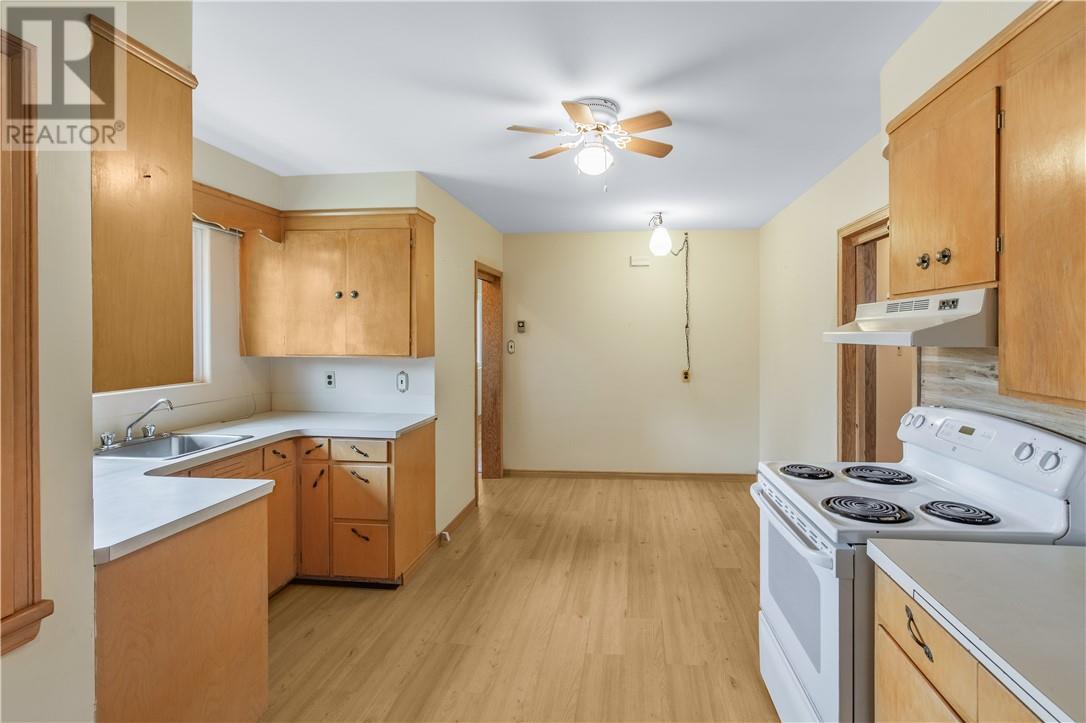 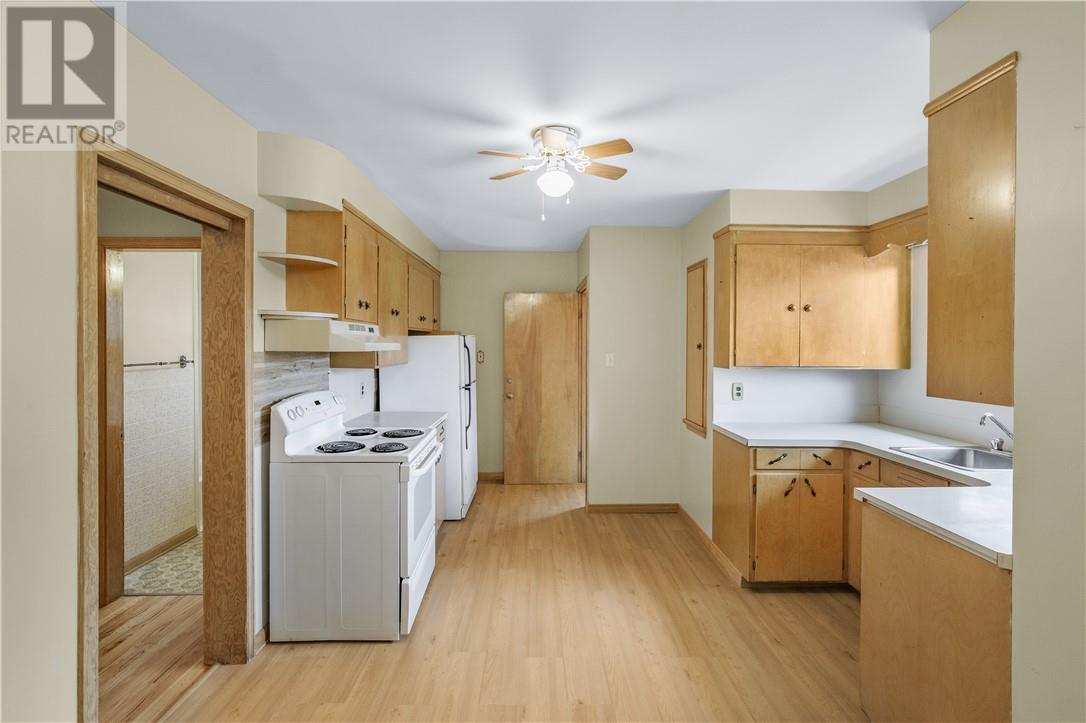 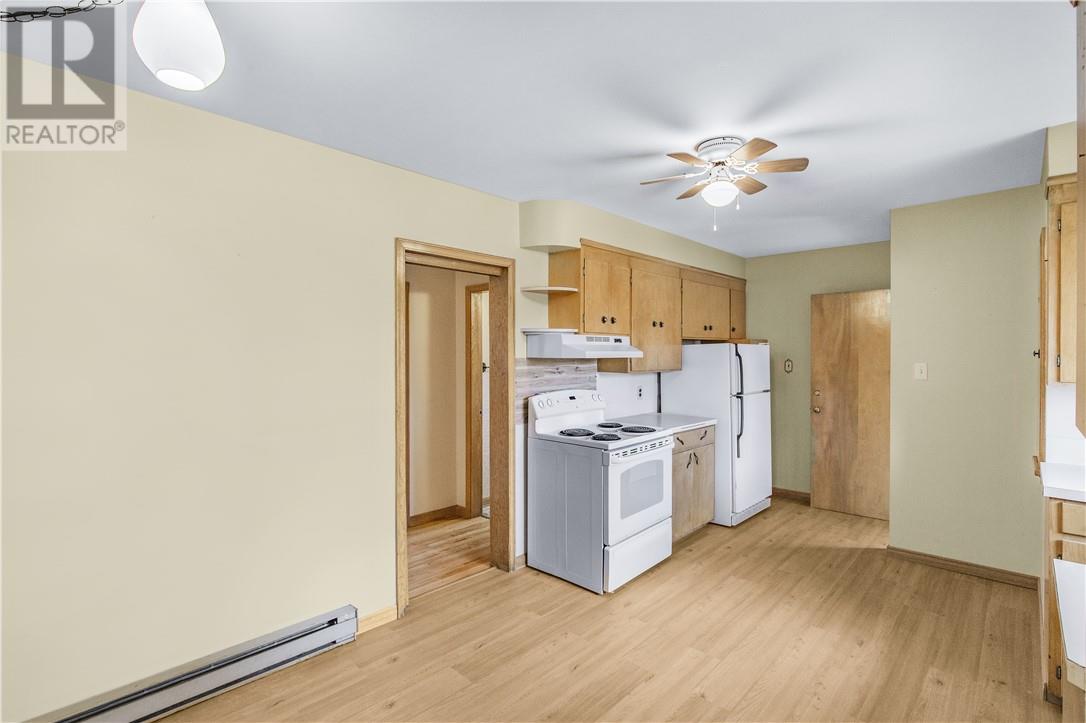 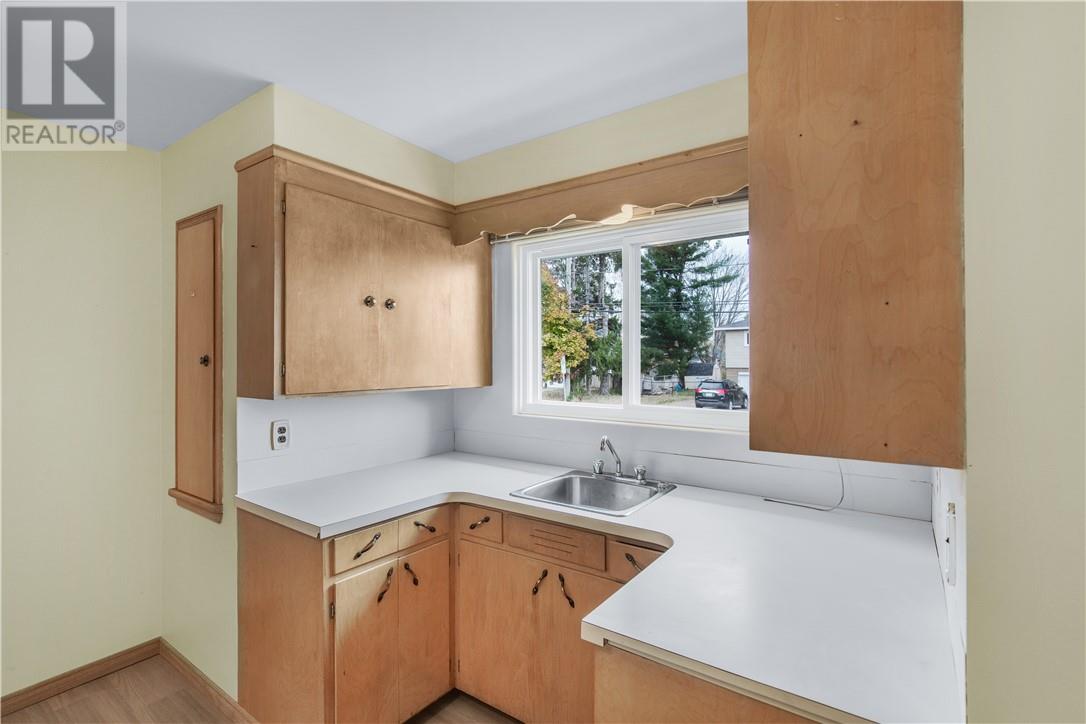 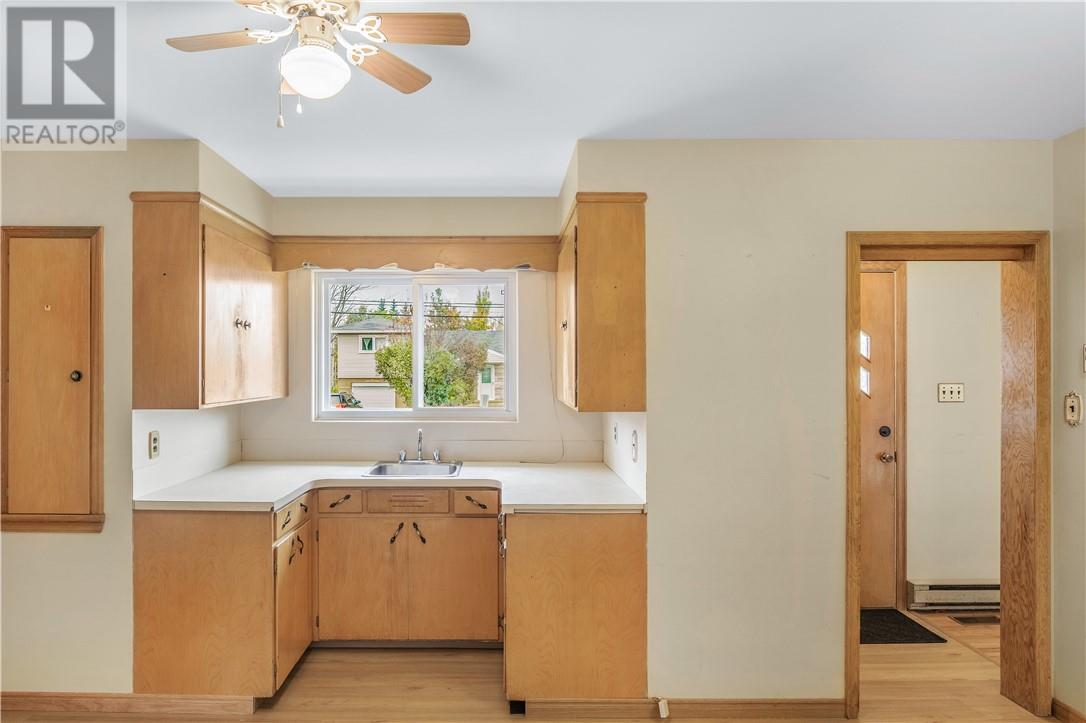 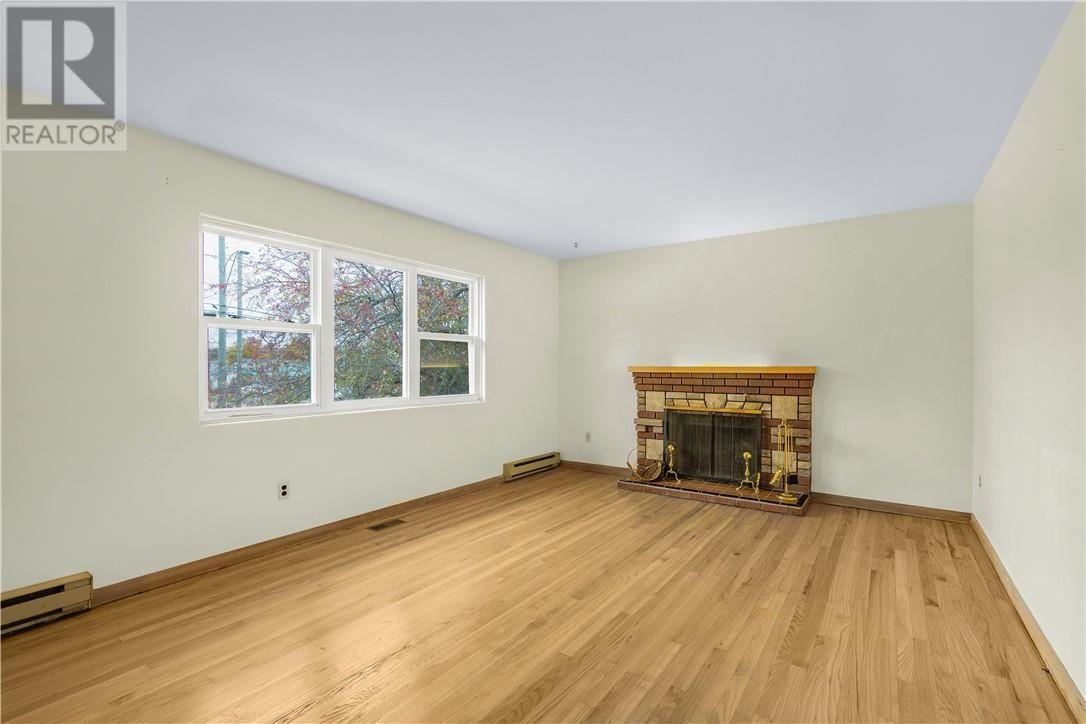 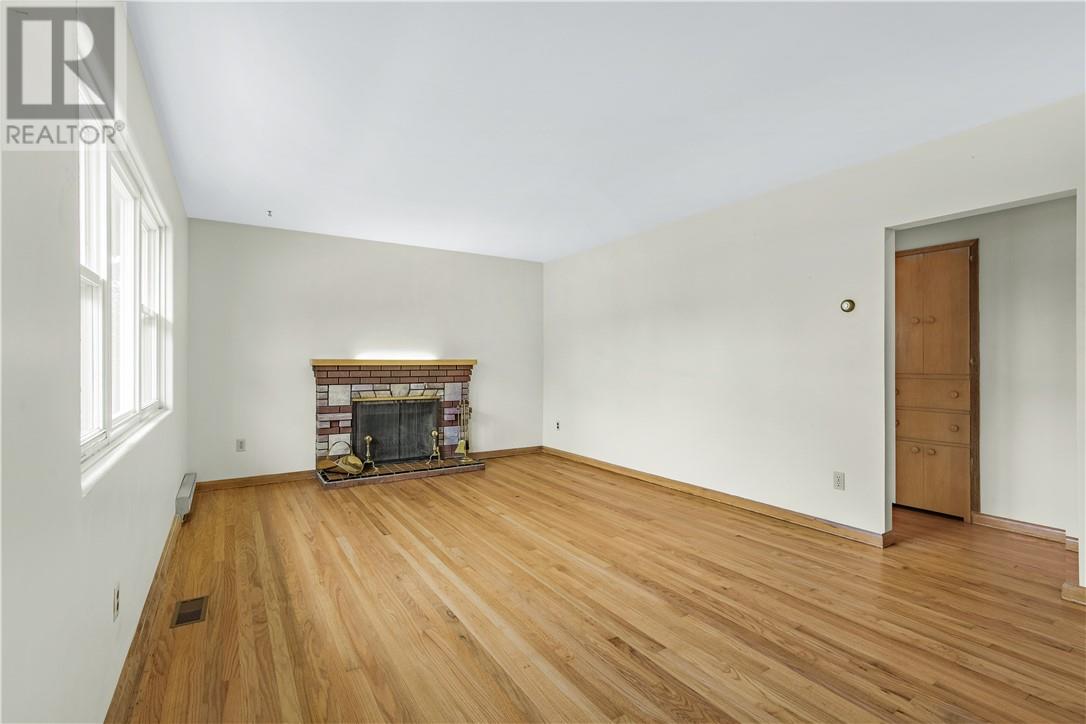 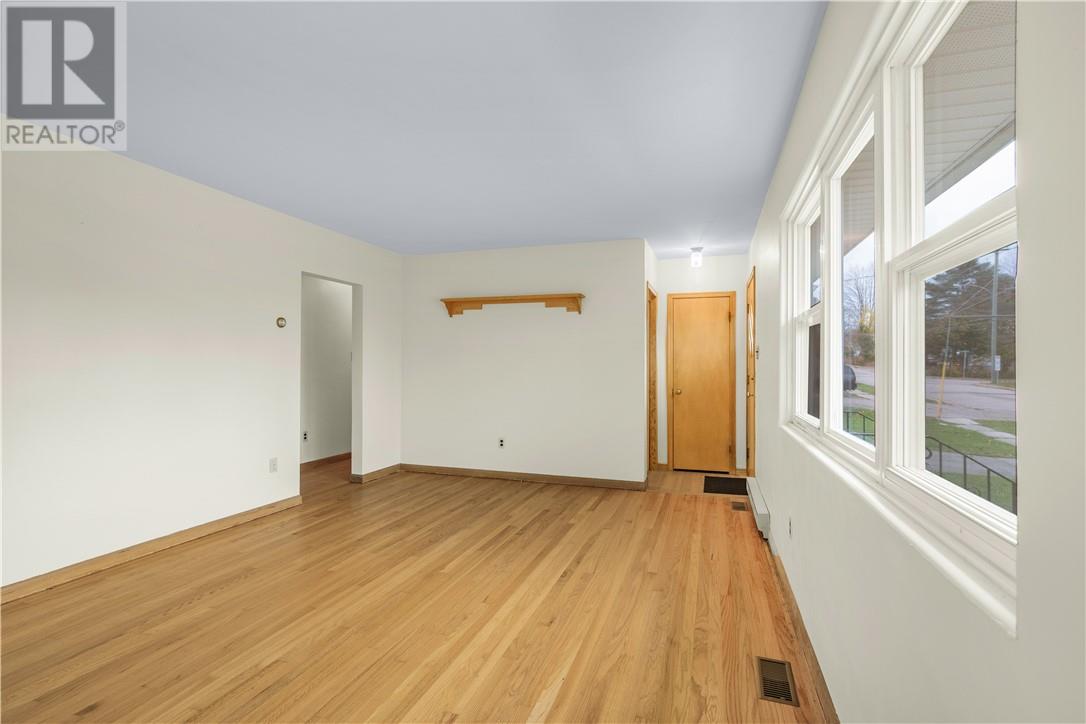 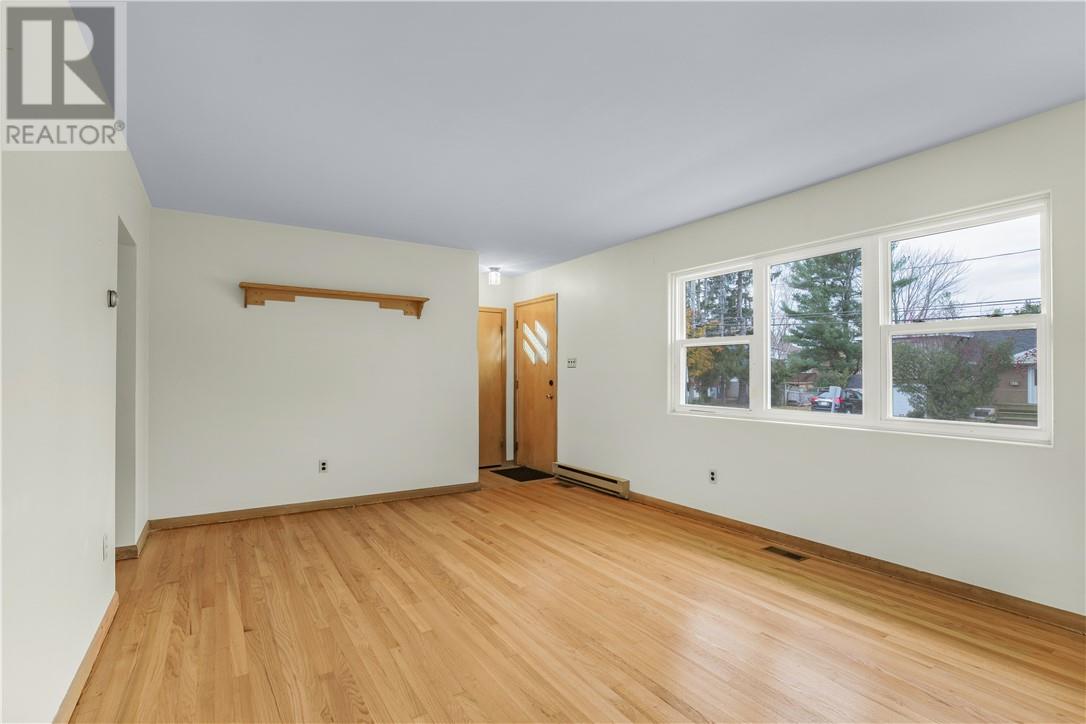 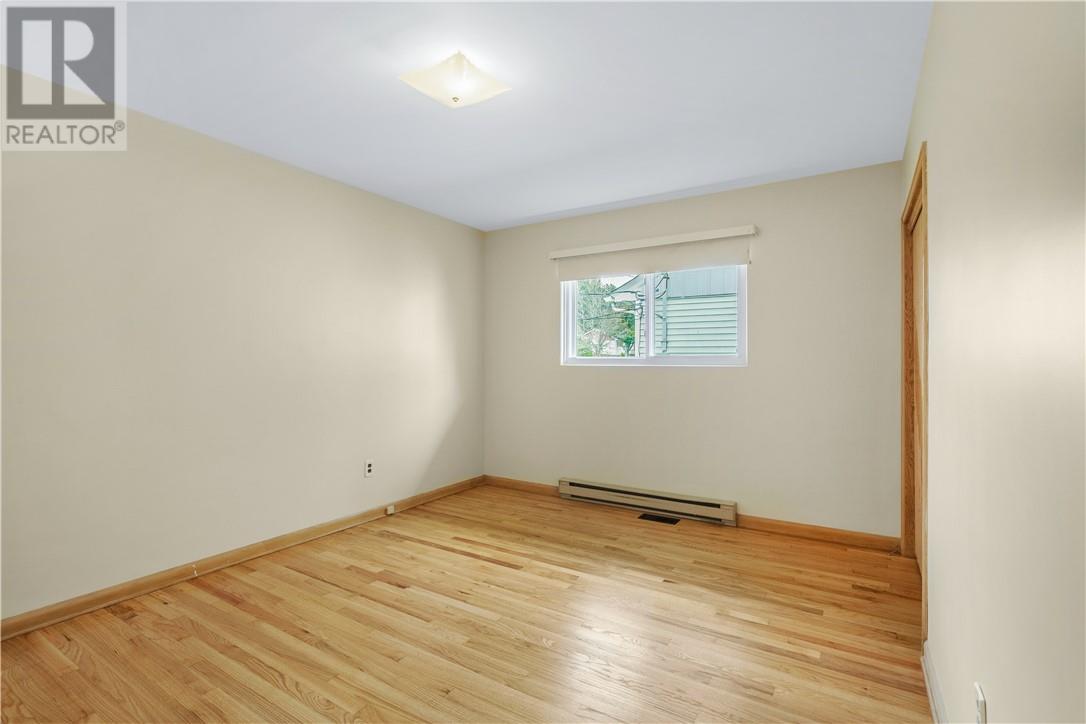 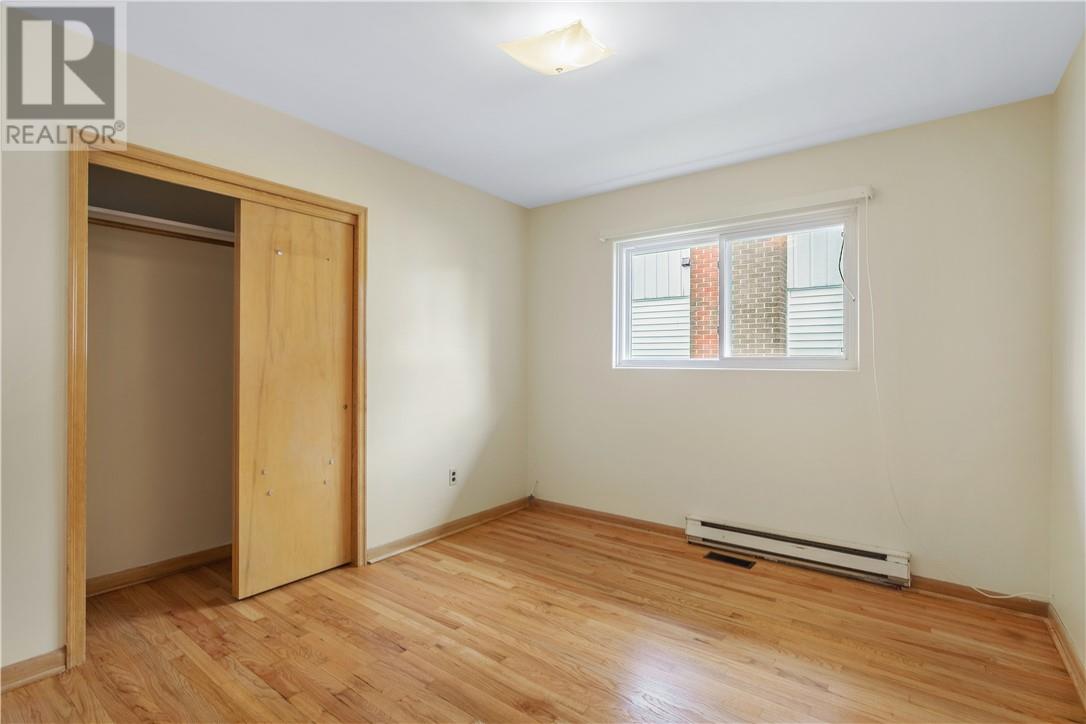 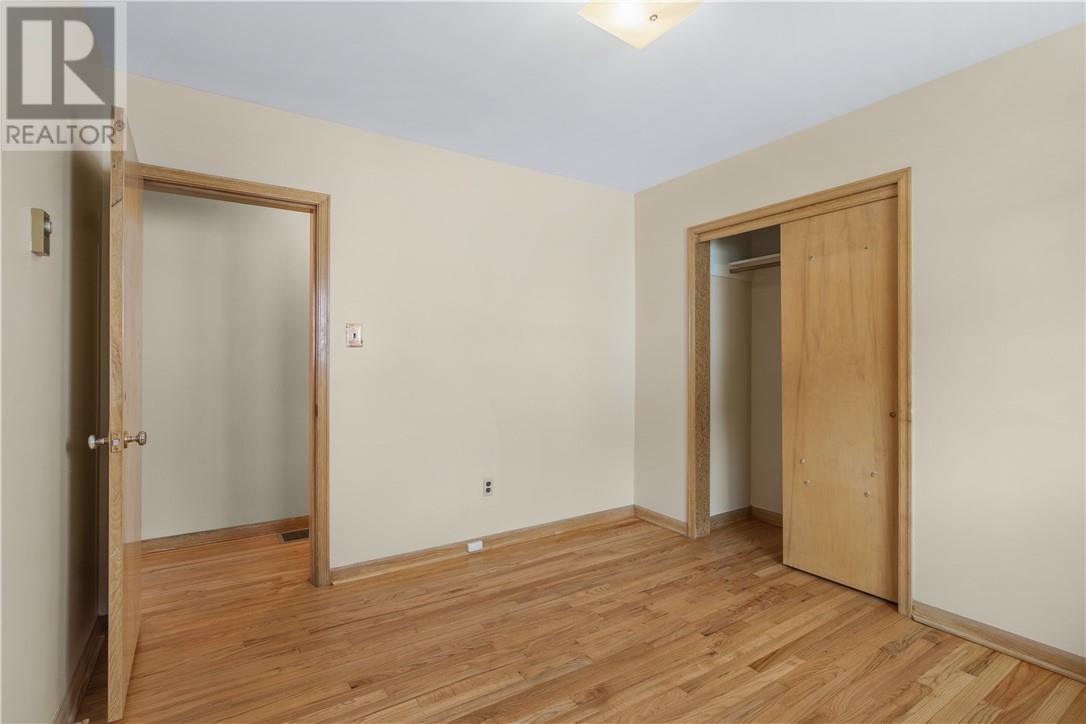 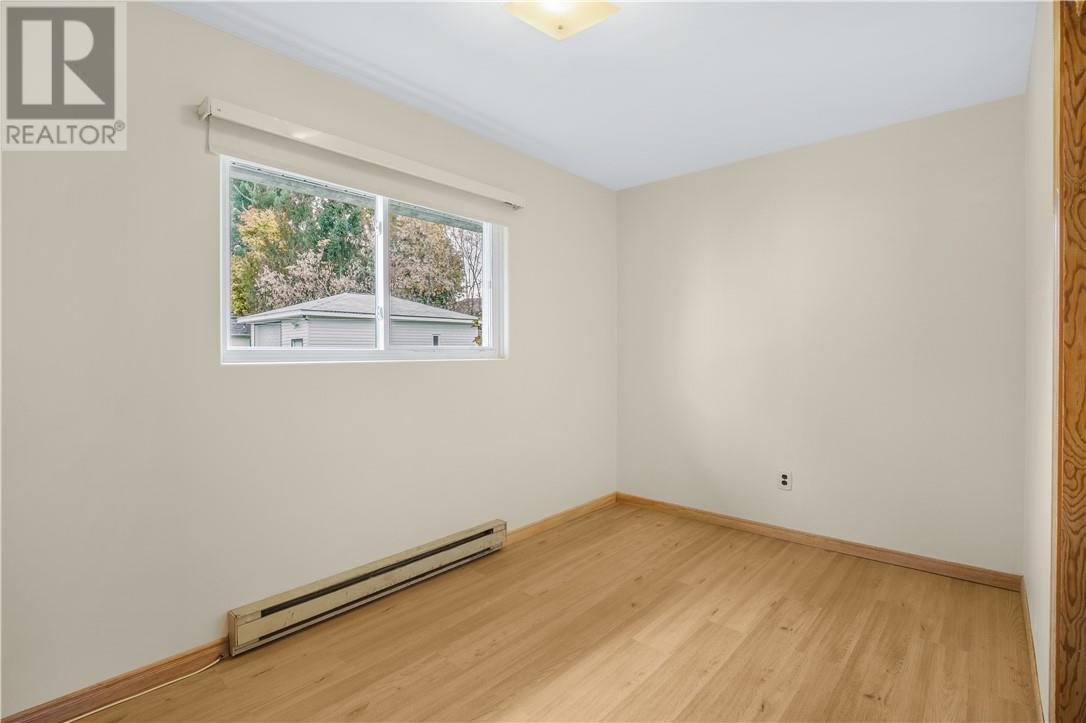 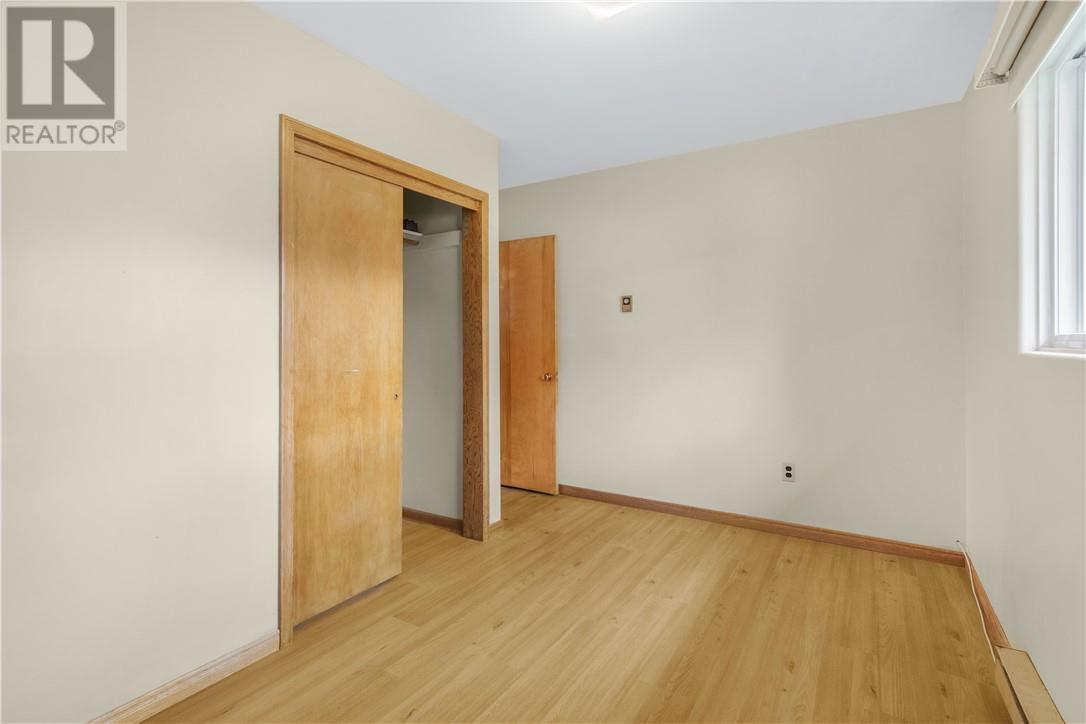 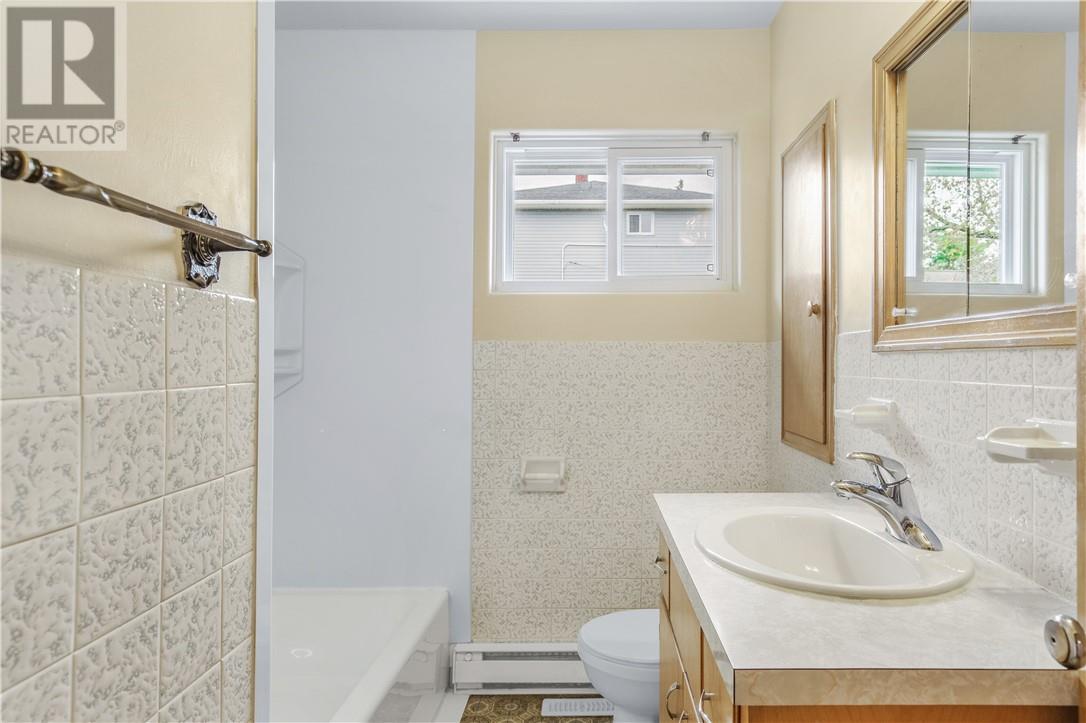 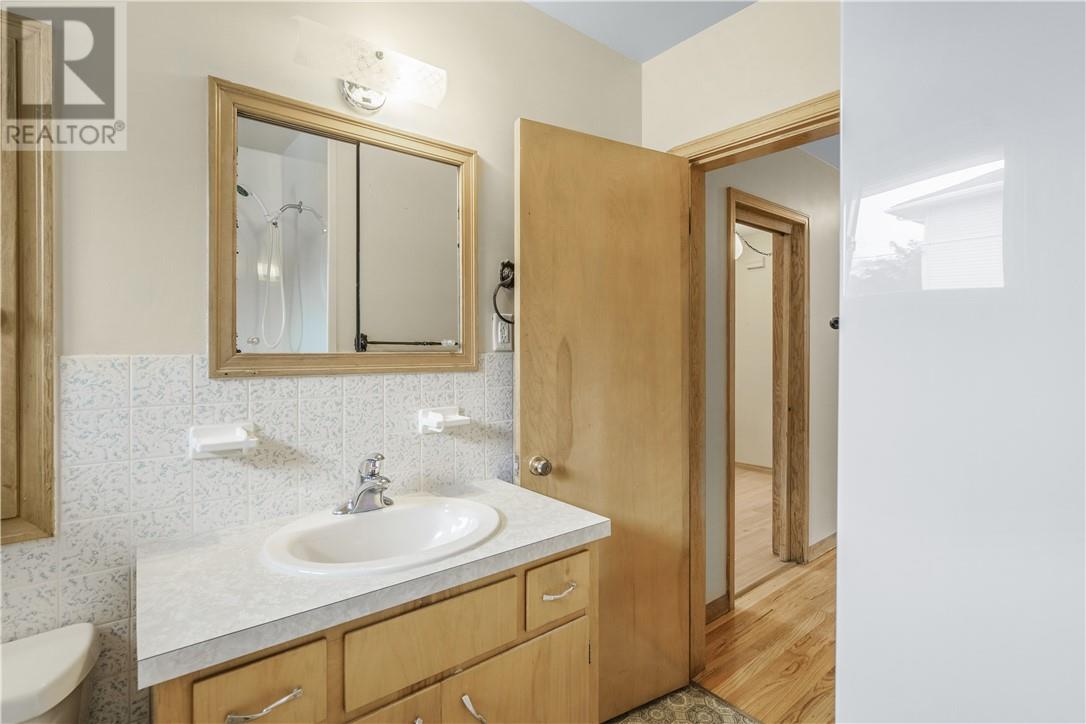 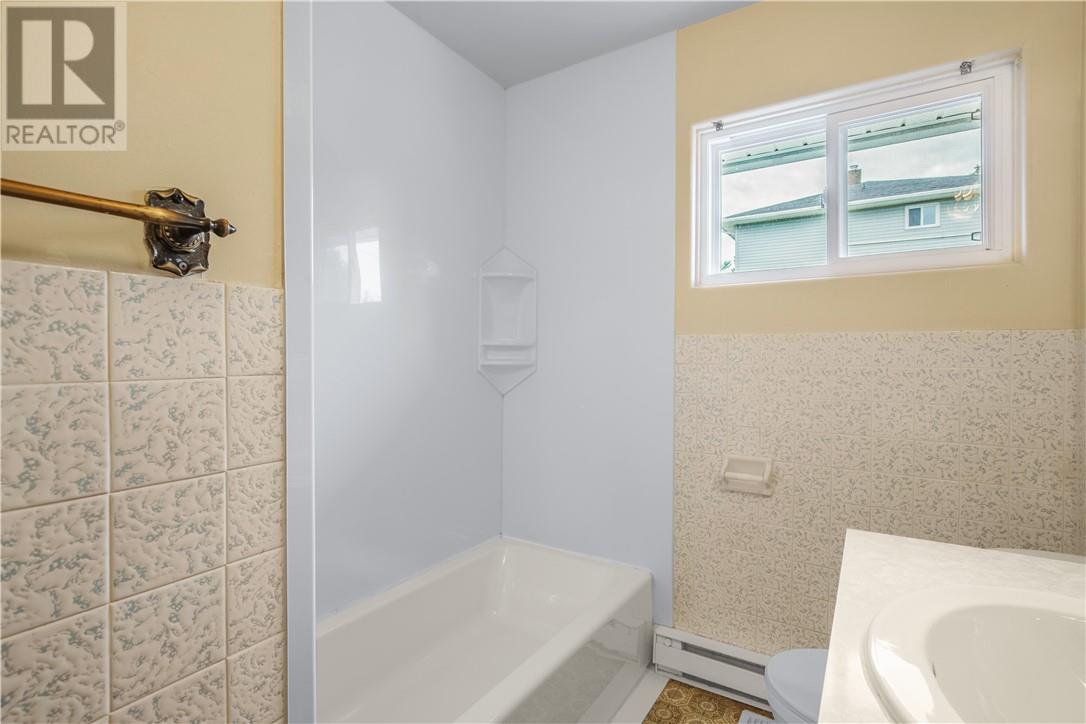 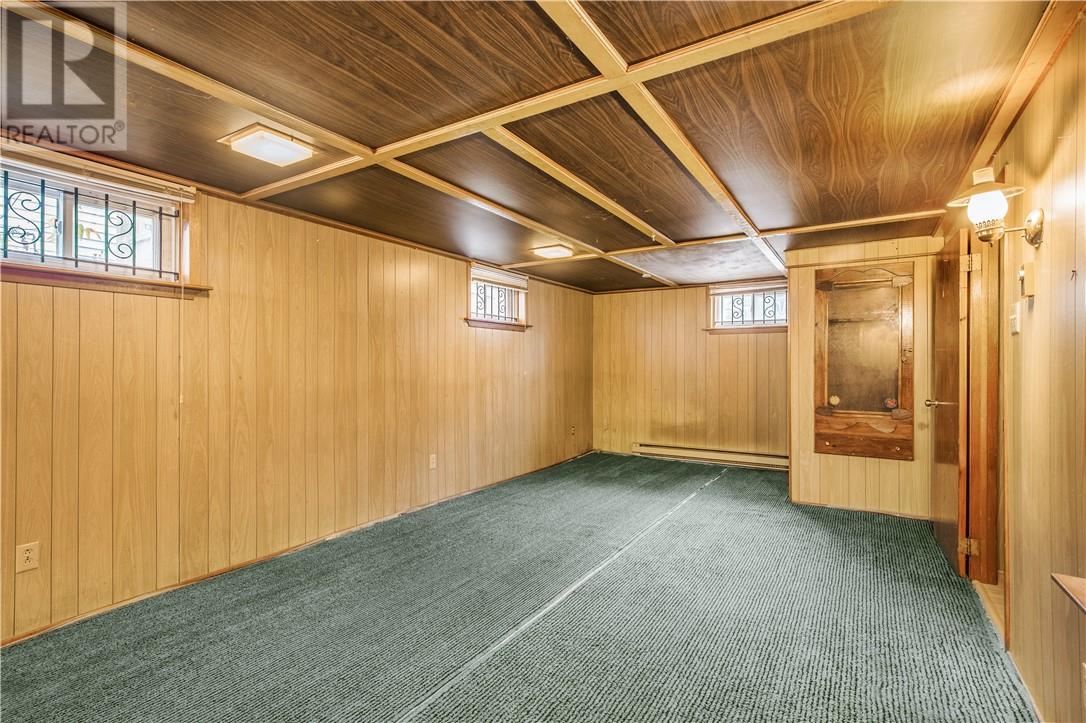 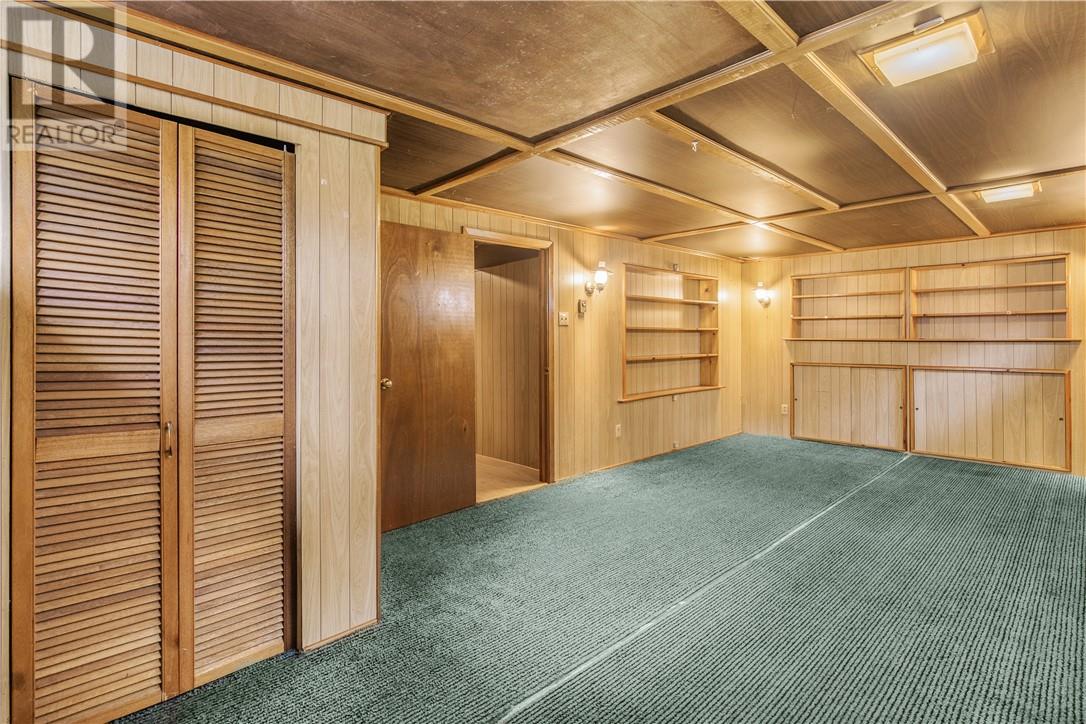 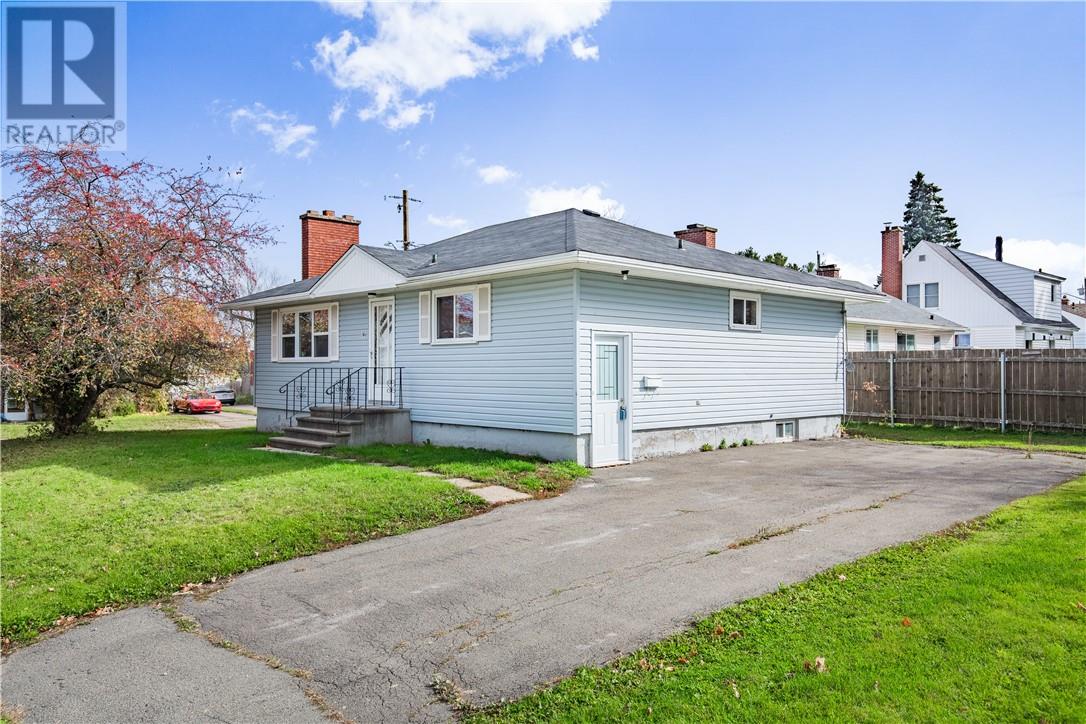 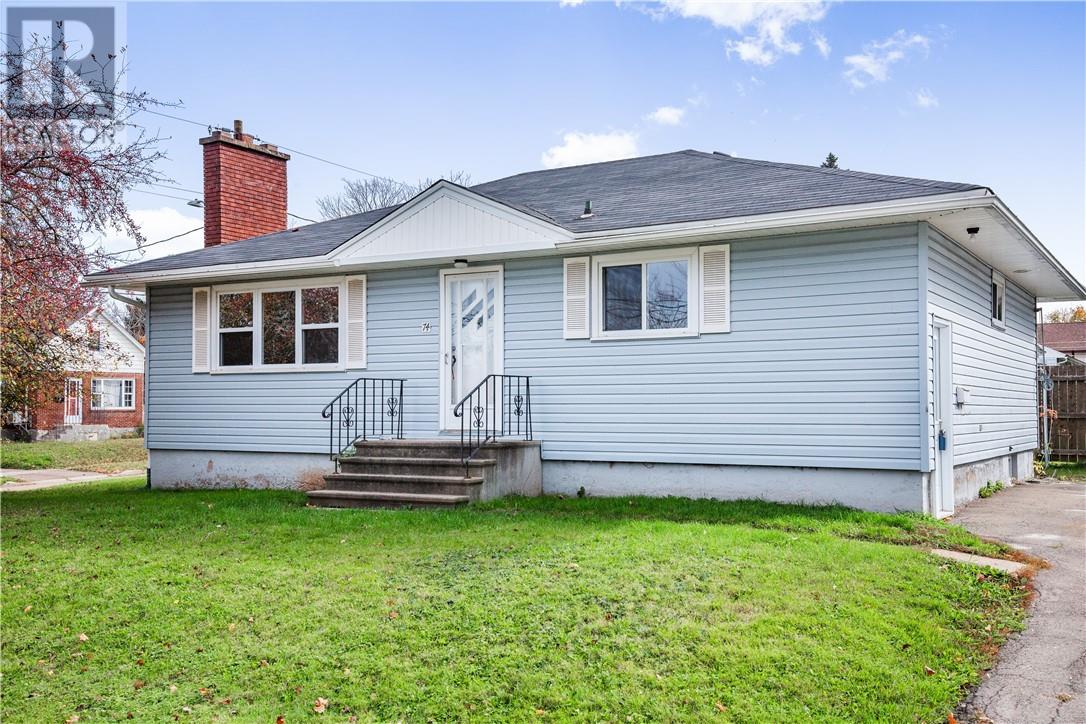 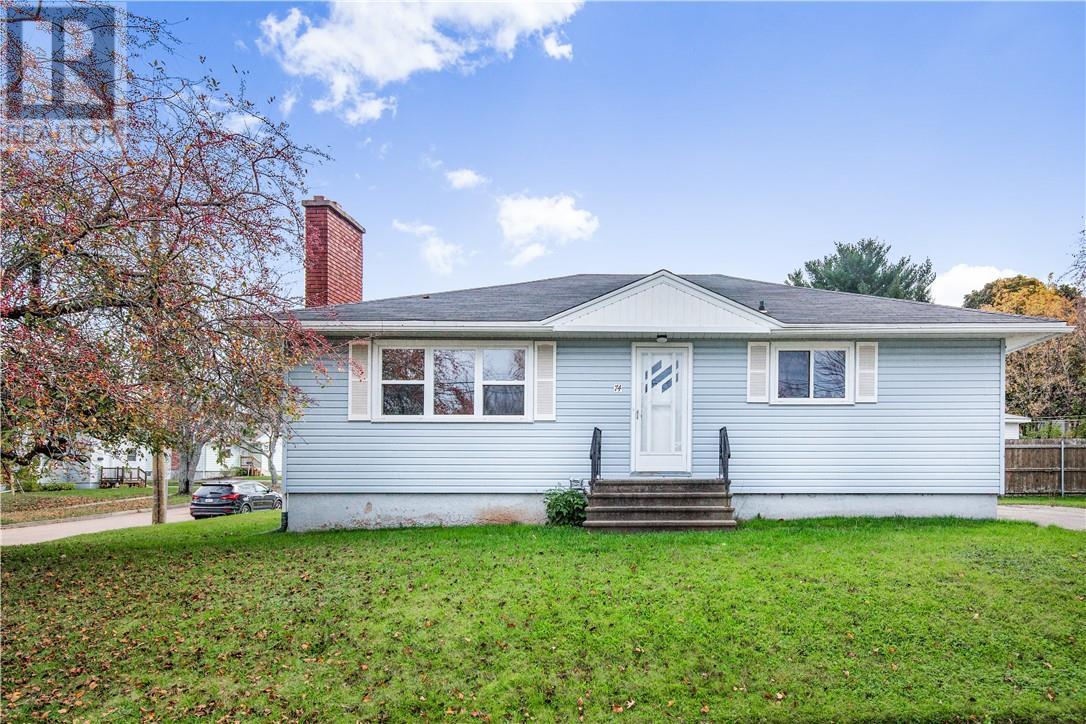 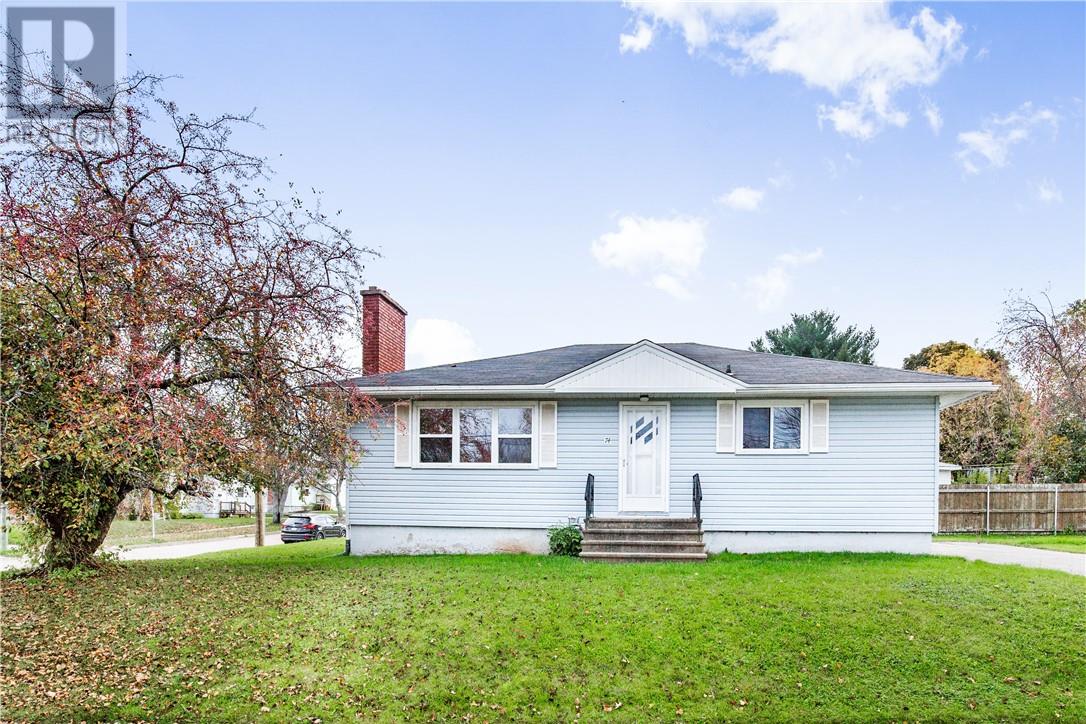 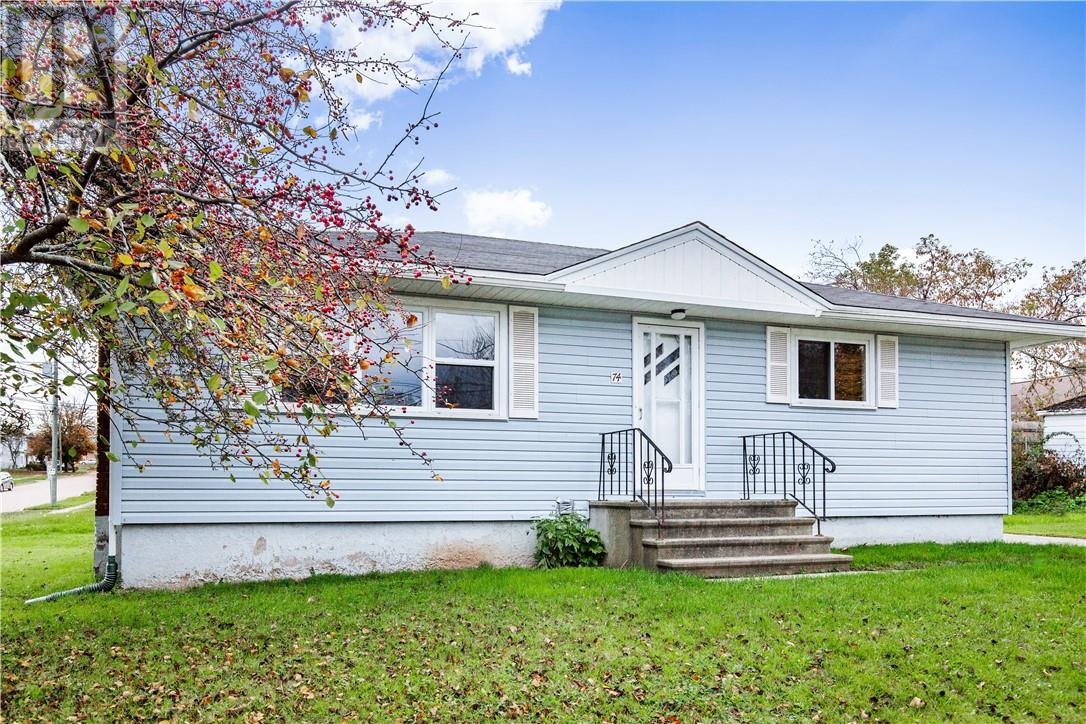