Spacious 3 bedroom Kent mini home with many updates! Welcome to 75 Miramichi Drive! If you are looking for a comfortable, low maintenance place to live then this home could be perfect for you! An oversized, private deck greets you as you approach the front door. Inside is a large eat in kitchen complete with new stainless appliances and tap for the sink. The kitchen flows into the living room which has a heat pump to control the climate in the main living areas. On one side is the primary bedroom with bay window while on the other side is two additional bedrooms, laundry (including a new washing machine) and the 4 piece bathroom. The home has been freshly painted, new flooring throughout the main living areas, new roof on the home and storage shed, new front and back doors have been installed, several new baseboard heaters and all new electronic thermostats, new toilet and light fixture in the bathroom. Conveniently located close to Dieppe walking/biking trails, Aquatic and Sports Centre and easy highway access and shopping! (id:26763)

The closest Elementary independent school to this home for sale located at 75 Miramichi is Moncton Montessori School with School's rating No Rating, located 7.64 km from this home.

The closest to this address 75 Miramichi Secondary independent school is Moncton Montessori School with School's rating No Rating, located 7.64 km km from this home

The freshest crime data from Statistics Canada are from 2020. There were 14,016 volation disturbances in this neighbourhood. The overall crime rate near the address - 75 Miramichi, Dieppe, NB is 10,897.89. Rate is the amount of incidents per 100,000 population. Comparing to other Canadian cities it has High rate in 2020. Year by year change in the total crime rate is -4.70%

Unemployment rate in the area around MLS® Listing # M149525 is 5.8 which is Below Average in comparison to the other province neighbourhoods.

This real estate is located in 75 Miramichi where population change between 2011 and 2016 was 10.1%. This is High in comparison to average growth rate of this region.

Population density per square kilometre in this community near the address 75 Miramichi, Dieppe, NB is 698.5 which is Average people per sq.km.

Average size of families in the area adjacent to home for sale 75 Miramichi is 2.9. This is Average number in comparison to the whole region. Percent of families with children near by the MLS® - MLS® M149525 is 58.8% and it is Average. % of Married or living common law is around 67.3% and it is High.

Average age of the population close to the 75 Miramichi is 38.5 . This percentage is Below Average in comparison to other BC cities.

Average value of dwellings in this neighbourhood around 75 Miramichi, Dieppe, NB is $241550 and this is Below Average comparing to other areas in British Columbia

Average Owner payments are Above Average in the area adjacent to 75 Miramichi. $1324 owners spent in average for the dwelling. Tenants are paying $945 in this district close to MLS® M149525 and it is Average comparing to other cities.

10.2% of Population in this district near the 75 Miramichi are Renters and it is Low comparing to other BC cities and areas. 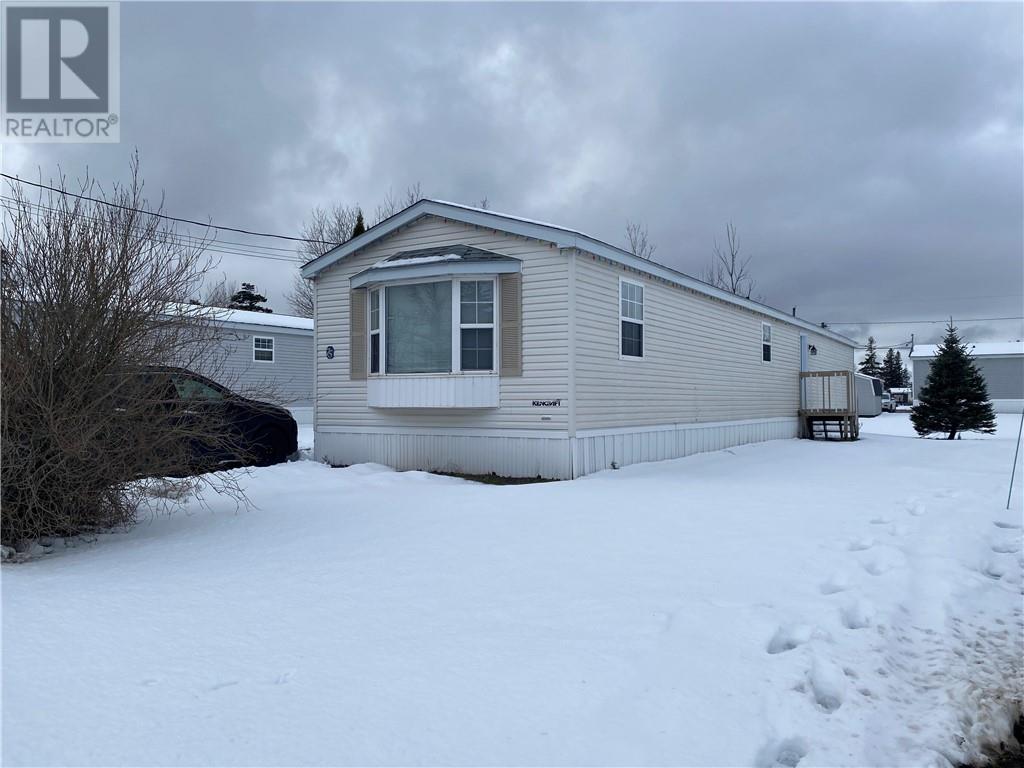