Three adjoining building lots Uptown being sold as one. 76, 78 and 82 Exmouth St. This is a prime development opportunity in our ever growing Uptown and to snag a building lot with a view! These 3 lots are zoned RC - Urban Centre Residential which allows you to build a multiunit income property, town house or a single home. Centrally located you are steps away from the hustle and bustle of Uptown Saint John and are withing a close walking distance to St Joseph's Hospital, pharmacies, schools, restaurants, laundromats, the boys and girls club, Titus's bakery, shops and green spaces to name more than a few. There is quite a view of Courtenay Bay from the ground level here so building from the ground up just adds value to that view! Rounding out with the incredibly quick highway access this property provides for the commuters. Being centrally located means you are a minutes' drive to the East Point Shopping center, Rockwood Park and the Irving nature park. Reach out for more information! (id:26763)

The closest Elementary independent school to this home for sale located at 76 Exmouth Street is Divine Mercy Catholic School with School's rating No Rating, located 2.56 km from this home.

The closest to this address 76 Exmouth Street Secondary independent school is Divine Mercy Catholic School with School's rating No Rating, located 2.56 km km from this home

The freshest crime data from Statistics Canada are from 2020. There were 3,740 volation disturbances in this neighbourhood. The overall crime rate near the address - 76 Exmouth Street, Saint John, NB is 5,240.74. Rate is the amount of incidents per 100,000 population. Comparing to other Canadian cities it has Average rate in 2020. Year by year change in the total crime rate is -21.00%

Unemployment rate in the area around MLS® Listing # NB081521 is 18.3 which is High in comparison to the other province neighbourhoods.

This real estate is located in 76 Exmouth Street where population change between 2011 and 2016 was -20.6%. This is Low in comparison to average growth rate of this region.

Population density per square kilometre in this community near the address 76 Exmouth Street, Saint John, NB is 2494.1 which is Above Average people per sq.km.

Average size of families in the area adjacent to home for sale 76 Exmouth Street is 2.4. This is Low number in comparison to the whole region. Percent of families with children near by the MLS® - MLS® NB081521 is 56.3% and it is Average. % of Married or living common law is around 27.2% and it is Low.

Average age of the population close to the 76 Exmouth Street is 40.3 . This percentage is Average in comparison to other BC cities.

Average value of dwellings in this neighbourhood around 76 Exmouth Street, Saint John, NB is $166269 and this is Low comparing to other areas in British Columbia

Average Owner payments are Average in the area adjacent to 76 Exmouth Street. $1199 owners spent in average for the dwelling. Tenants are paying $705 in this district close to MLS® NB081521 and it is Low comparing to other cities.

91.3% of Population in this district near the 76 Exmouth Street are Renters and it is High comparing to other BC cities and areas. 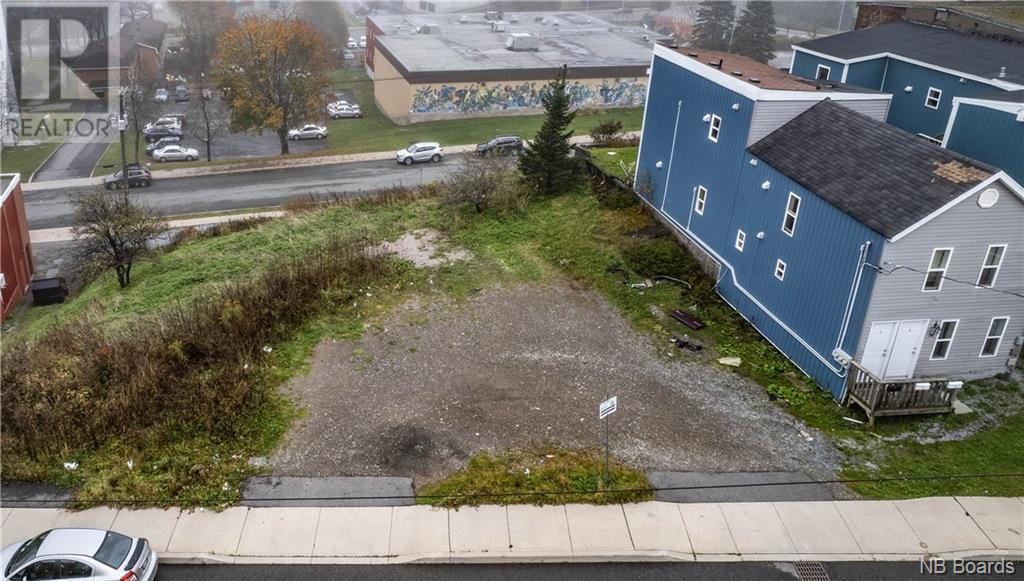 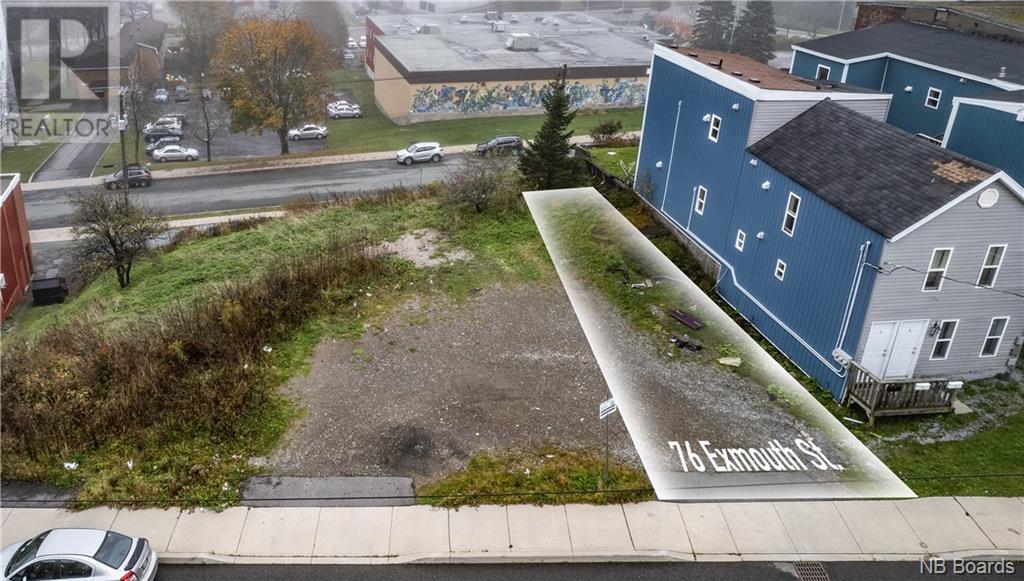 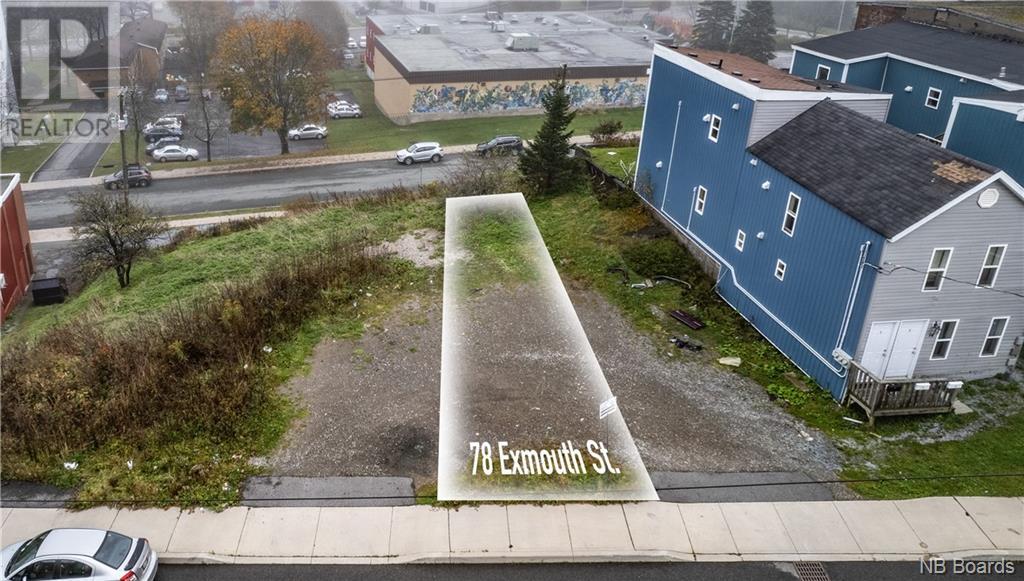 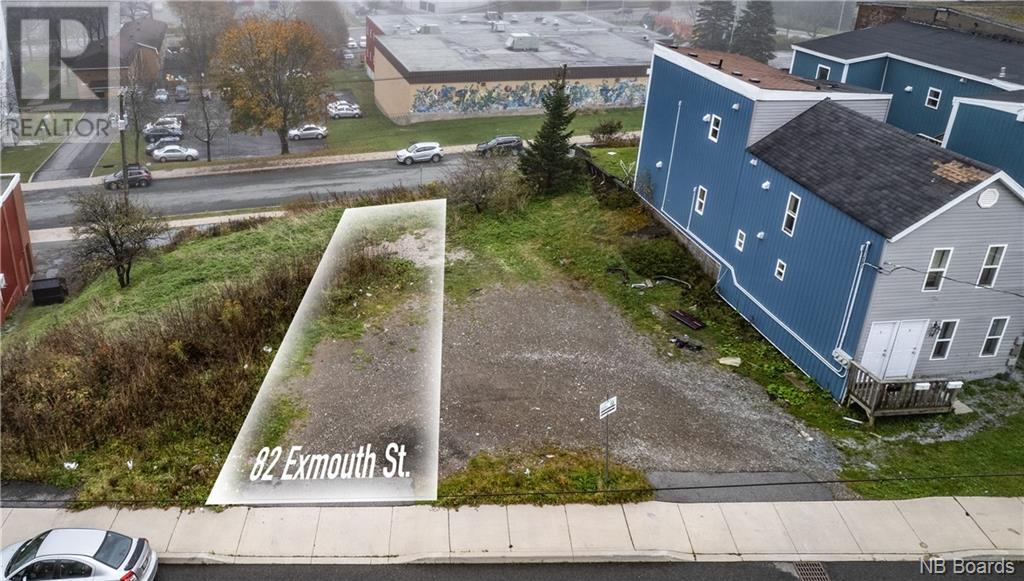 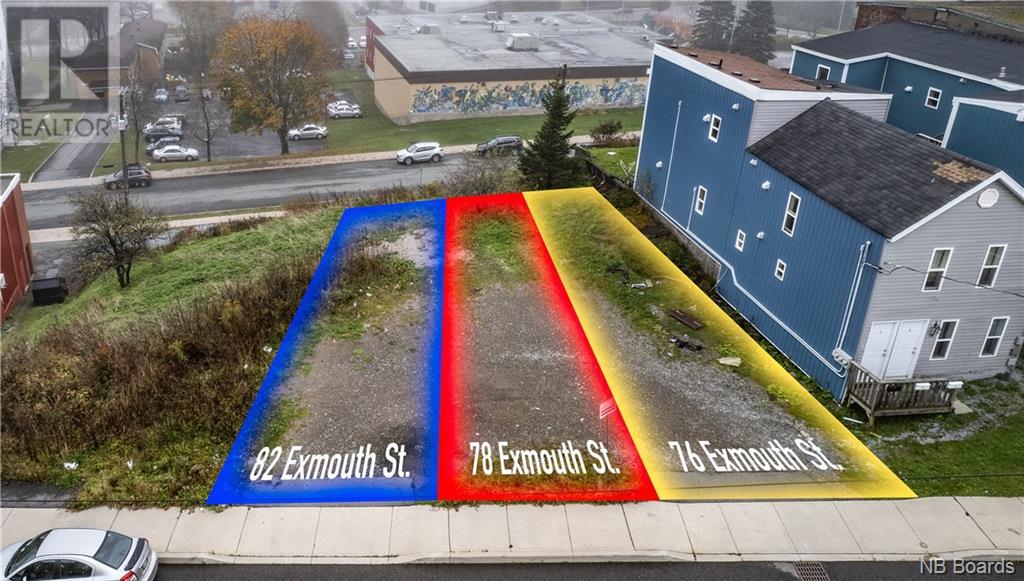 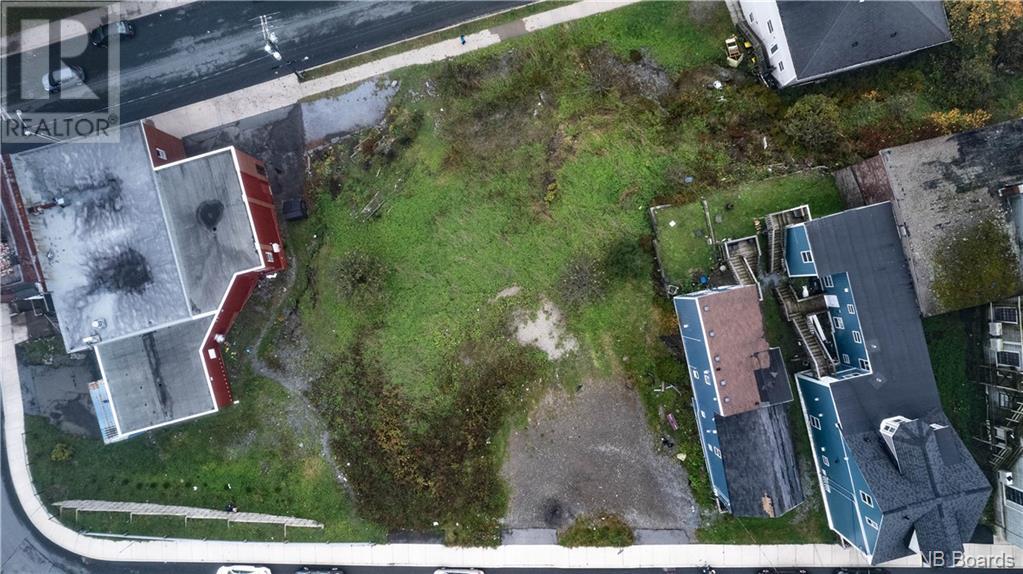 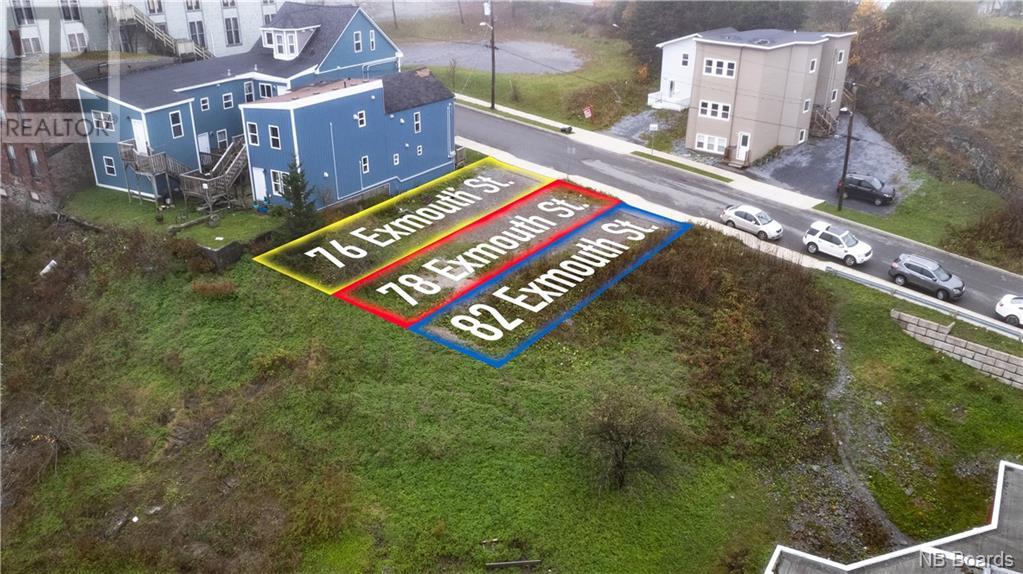