ATTENTION DEVELOPERS AND INVESTORS! Opportunity to purchase 17,789 SF development site within Burnaby's SIXTH STREET COMMUNITY PLAN. Full drawings are complete and application is in process with the City of Burnaby. Application consists of a Mixed use 6 storey building with commercial on the ground floor (7,500 SF / 4 UNITS) and 5 levels with a combination of residential market sale and rental (48,525 SF / 57 UNITS), for a total of 57,000 SF of Buildable. Great location as one of Burnaby's rapidly surging neighbourhoods. Currently generating $123,000+ in gross rental income per annum. Full information package available. Property to be sold in conjuction 7629 6th Street and 7873 14th Avenue. (id:26763)

This home is also serviced by Cariboo Hill Secondary School and located 1.65 km km from it. Gladstone Secondary has a rating of No Rating.

Unemployment rate in the area around Listing # C8045427 is 6.8 which is Below Average in comparison to the other province neighbourhoods.

Population density per square kilometre in this community is 5041.4 which is High people per sq.km.

Average size of families in the area is 3. This is Above Average number in comparison to the whole region. Percent of families with children is 71.9% and it is High. % of Married or living common law is around 55.1% and it is Below Average.

Average Owner payments are High in this area. $1724 owners spent in average for the dwelling. Tenants are paying $1059 in this district and it is Average comparing to other cities.

38.3% of Population in this district are Renters and it is Above Average comparing to other BC cities and areas. 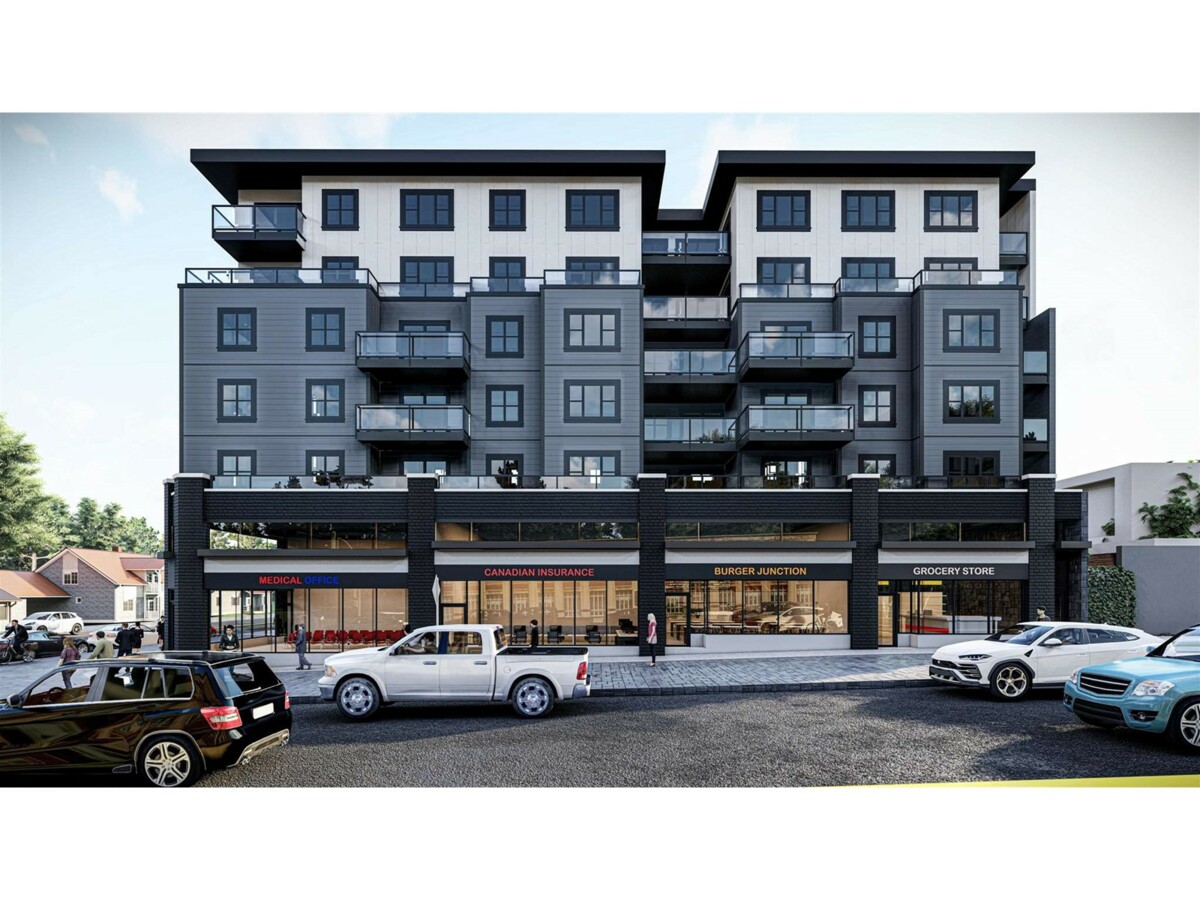 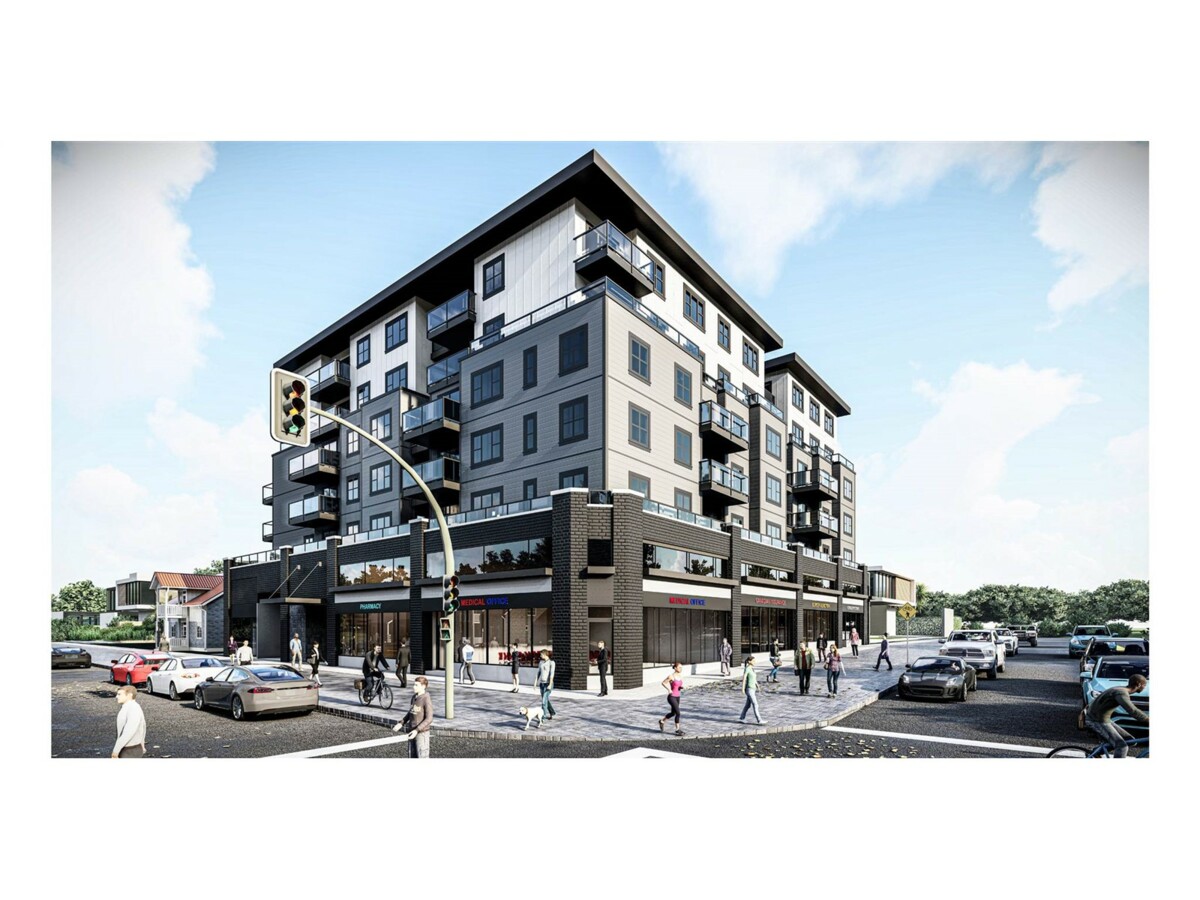 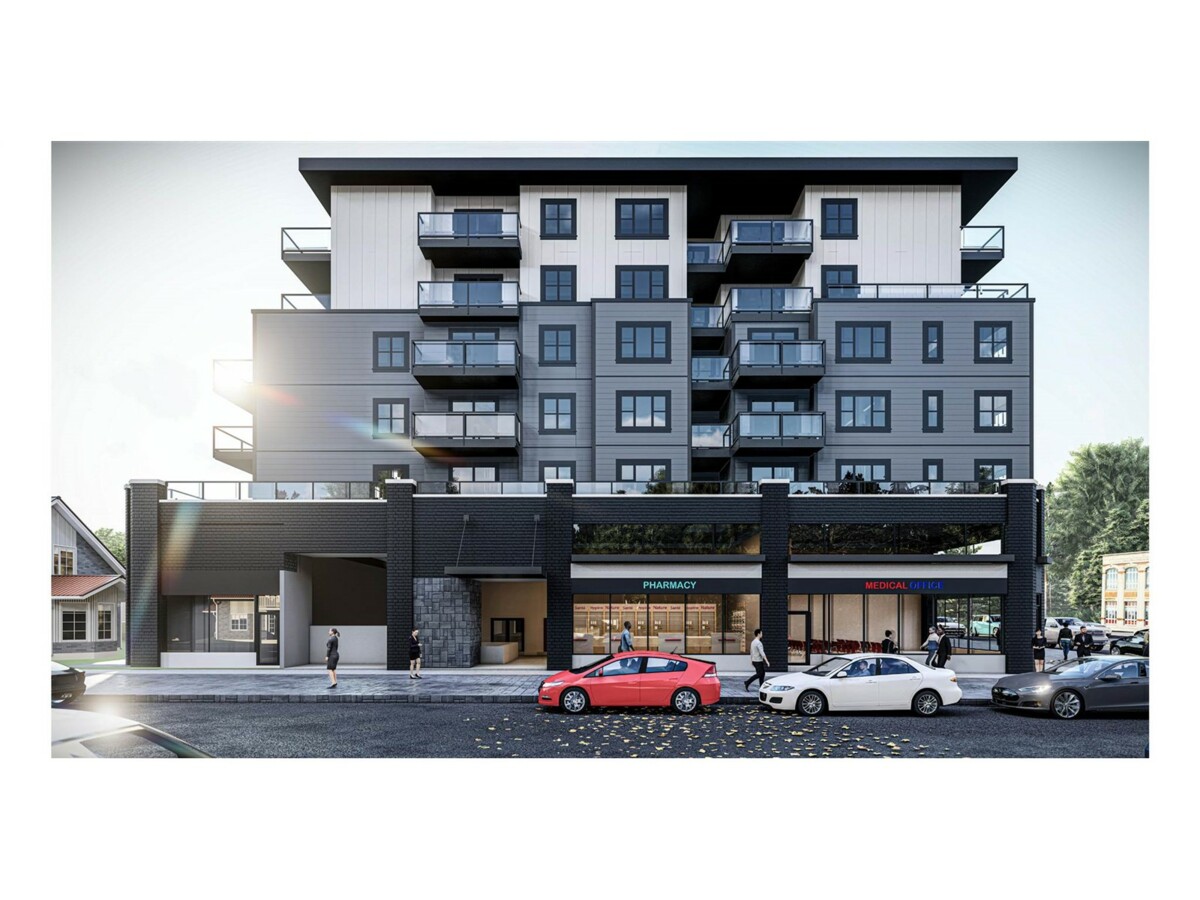 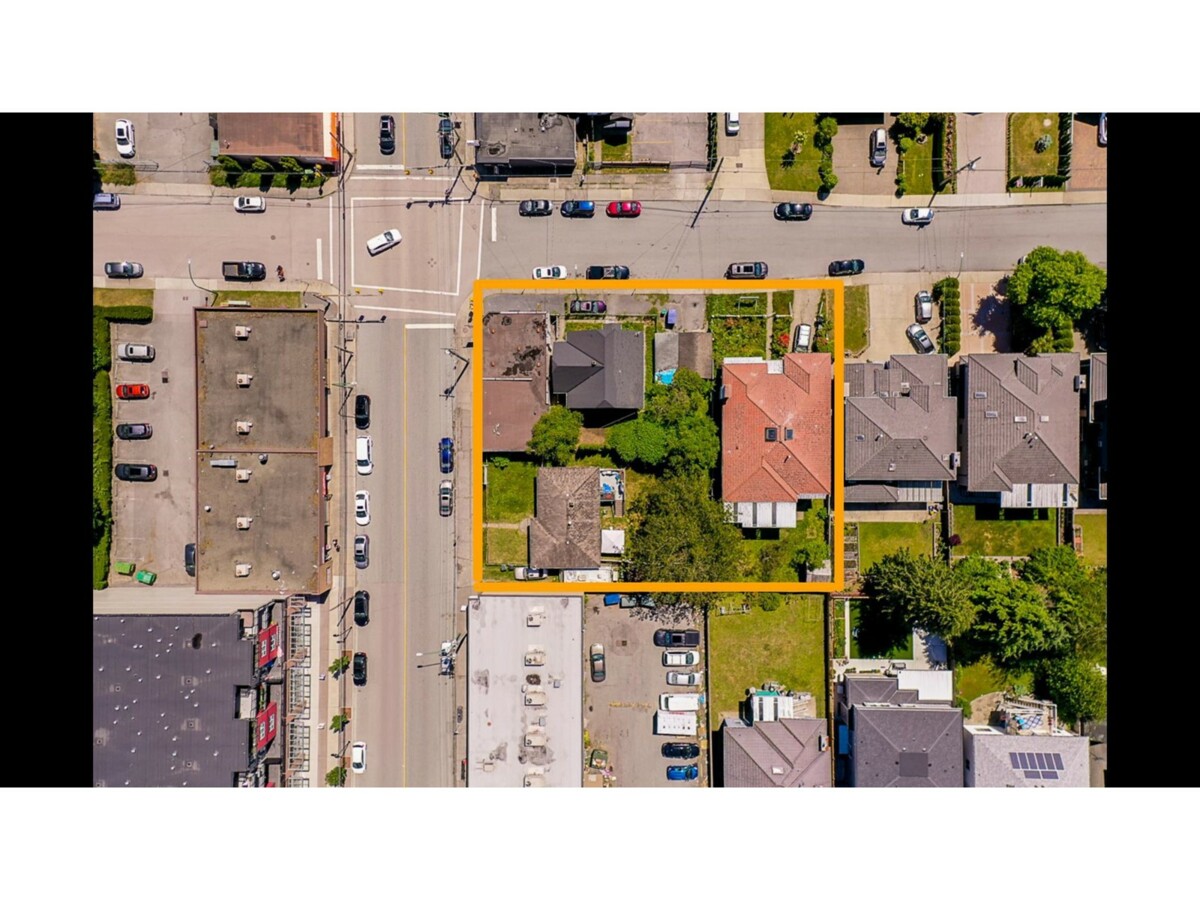 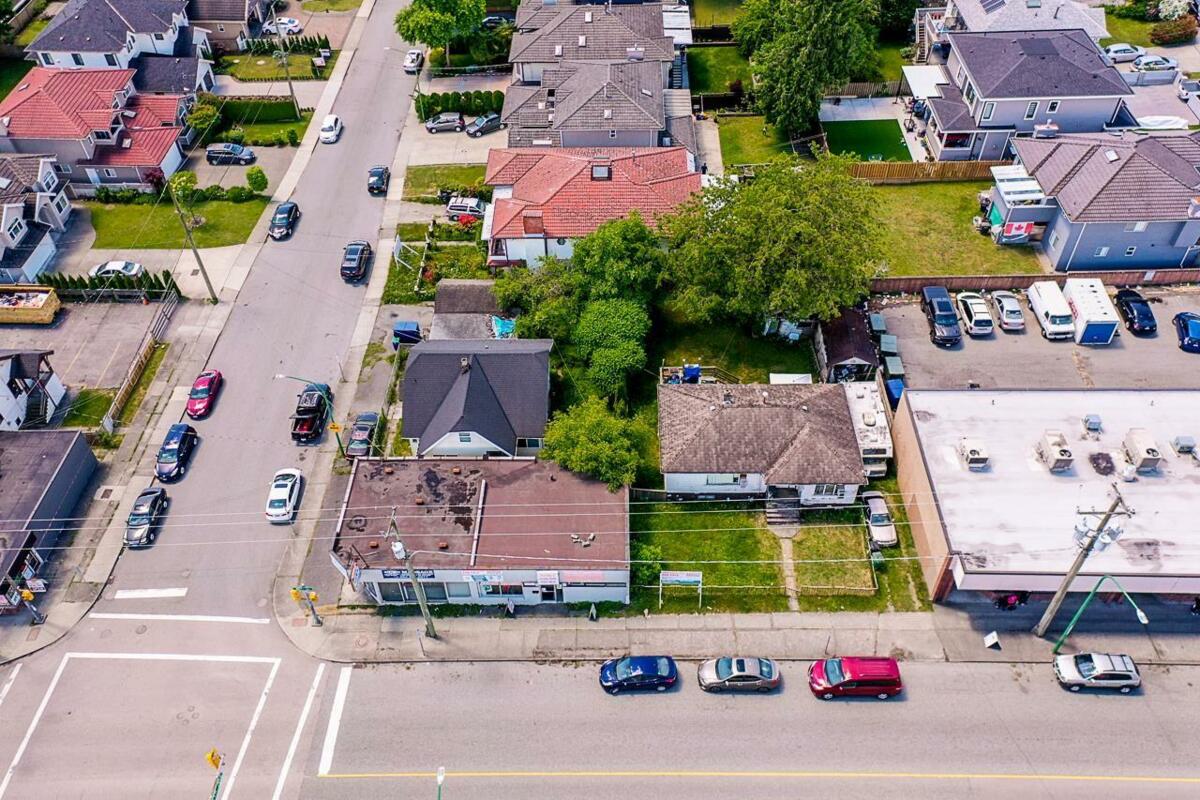 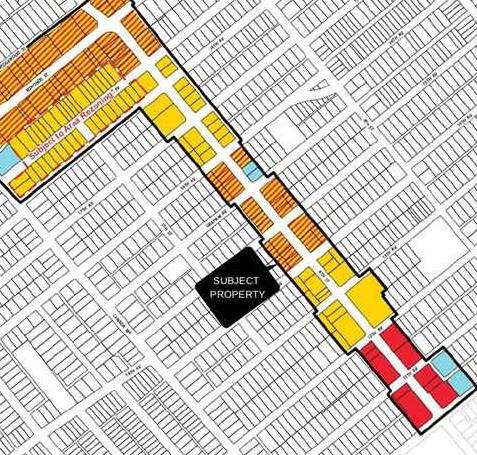 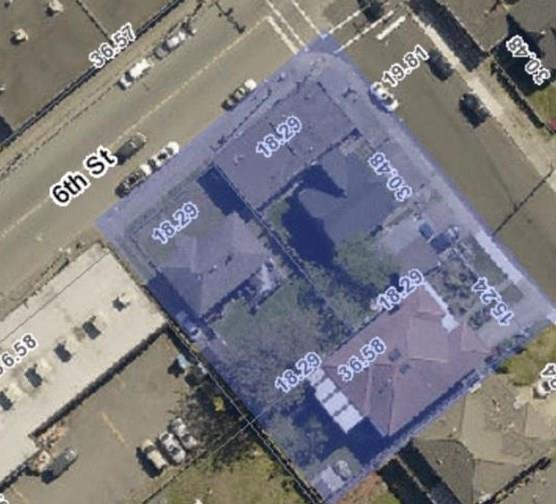