Located at the end of a quiet street in the village of Chipman, this 2 storey home would make a great family home for a first time home buyer. As you enter off of the side deck, you will appreciate the mudroom perfect for hanging book bags and winter clothes. The kitchen has plenty of counter space, and offers a separate pantry area. The formal dining room and family room are just off of the kitchen, with the washer/dryer nook completing this level. Upstairs features 3 well sized bedrooms and full bath, perfect for a growing family. This home has recently been upgraded including a new roof in 2022. Chipman is located within 50 minutes of Fredericton, and 10 minutes of Minto. (id:26763)

The closest Elementary independent school to this home for sale located at 79 Hillcrest Avenue is Sussex Christian School with School's rating No Rating, located 57.7 km from this home.

The closest to this address 79 Hillcrest Avenue Secondary independent school is Sussex Christian School with School's rating No Rating, located 57.7 km km from this home

The freshest crime data from Statistics Canada are from 2020. There were 128 volation disturbances in this neighbourhood. The overall crime rate near the address - 79 Hillcrest Avenue, Chipman, NB is 4,553.54. Rate is the amount of incidents per 100,000 population. Comparing to other Canadian cities it has Below Average rate in 2020. Year by year change in the total crime rate is 64.00%

Unemployment rate in the area around MLS® Listing # NB082254 is 15.7 which is High in comparison to the other province neighbourhoods.

This real estate is located in 79 Hillcrest Avenue where population change between 2011 and 2016 was -10.7%. This is Low in comparison to average growth rate of this region.

Population density per square kilometre in this community near the address 79 Hillcrest Avenue, Chipman, NB is 58.1 which is Below Average people per sq.km.

Average size of families in the area adjacent to home for sale 79 Hillcrest Avenue is 2.5. This is Low number in comparison to the whole region. Percent of families with children near by the MLS® - MLS® NB082254 is 39.7% and it is Low. % of Married or living common law is around 57.7% and it is Average.

Average age of the population close to the 79 Hillcrest Avenue is 51.1 . This percentage is High in comparison to other BC cities.

Average value of dwellings in this neighbourhood around 79 Hillcrest Avenue, Chipman, NB is $72219 and this is Low comparing to other areas in British Columbia

Average Owner payments are Low in the area adjacent to 79 Hillcrest Avenue. $653 owners spent in average for the dwelling. Tenants are paying $543 in this district close to MLS® NB082254 and it is Low comparing to other cities.

18.4% of Population in this district near the 79 Hillcrest Avenue are Renters and it is Average comparing to other BC cities and areas. 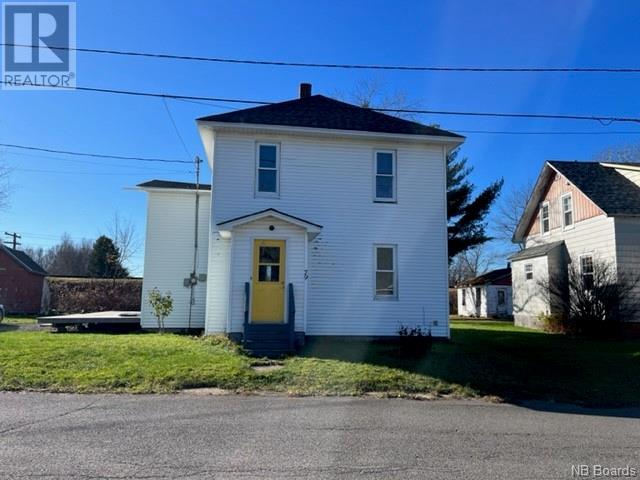 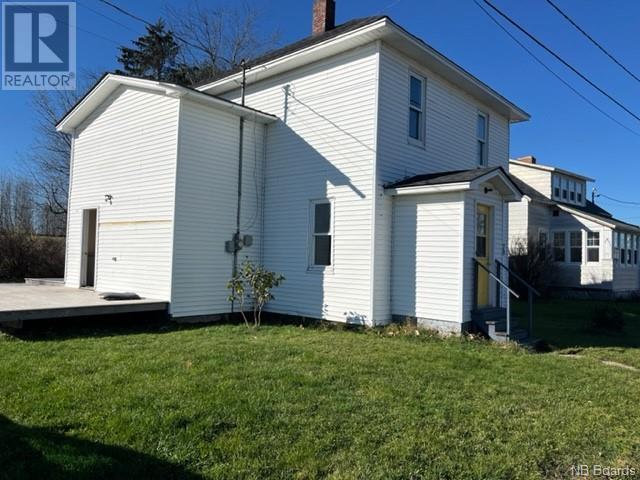 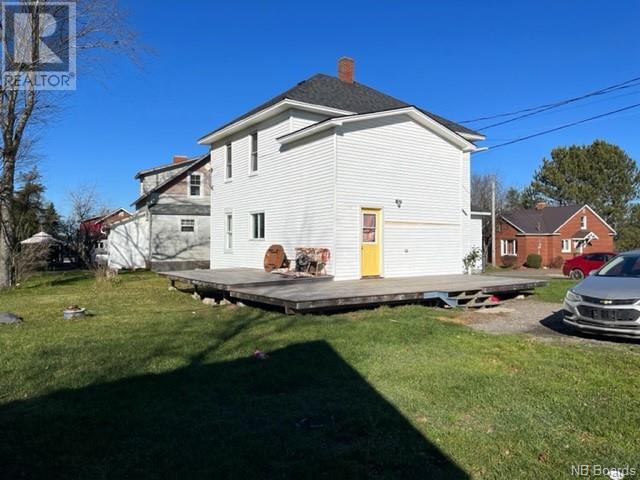 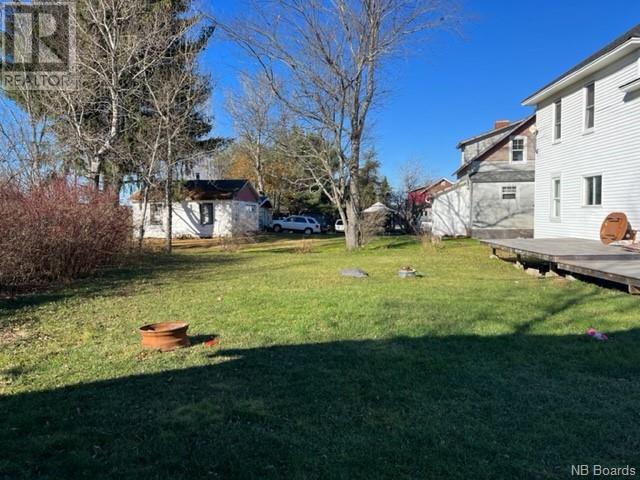 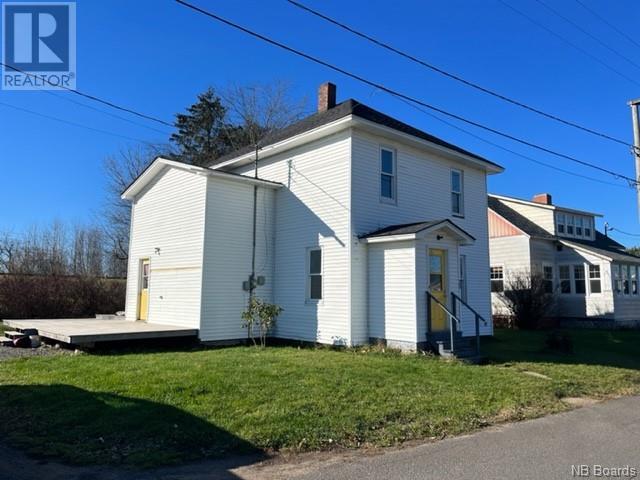 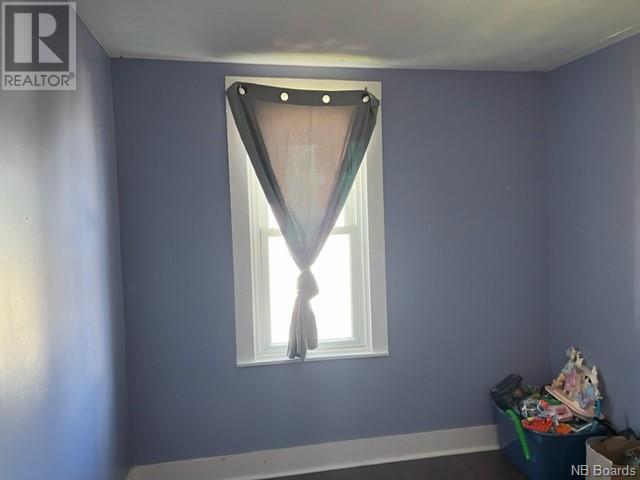 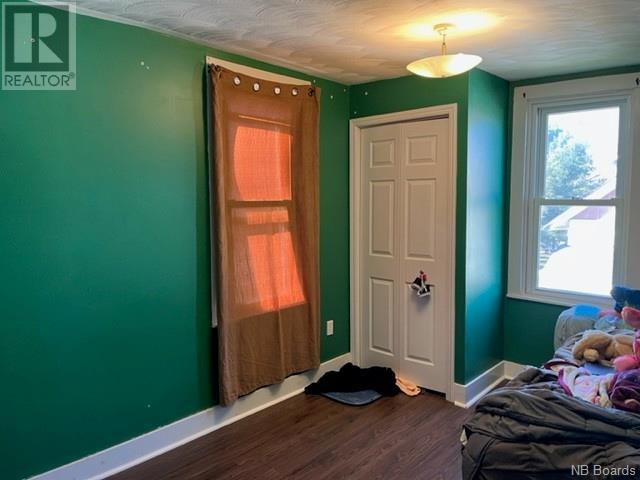 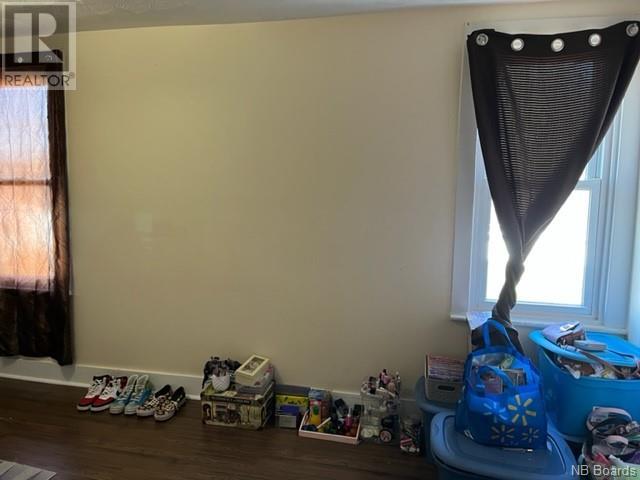 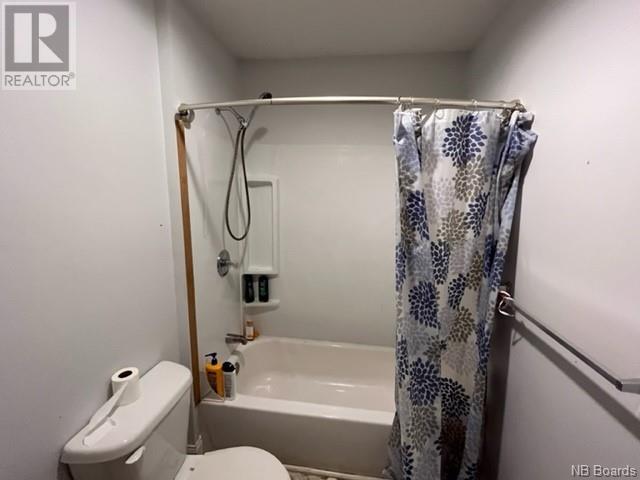 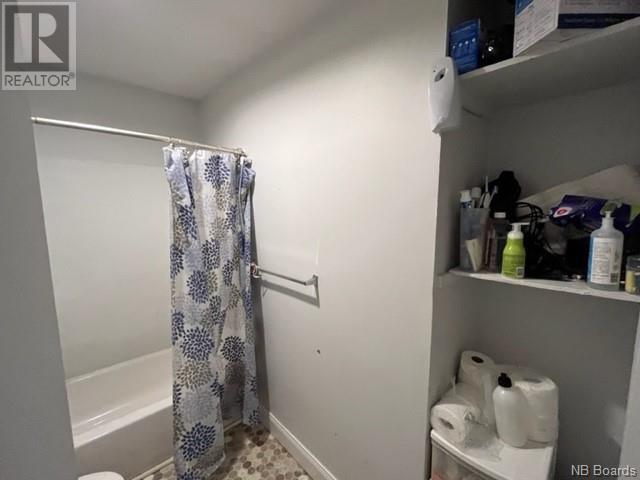 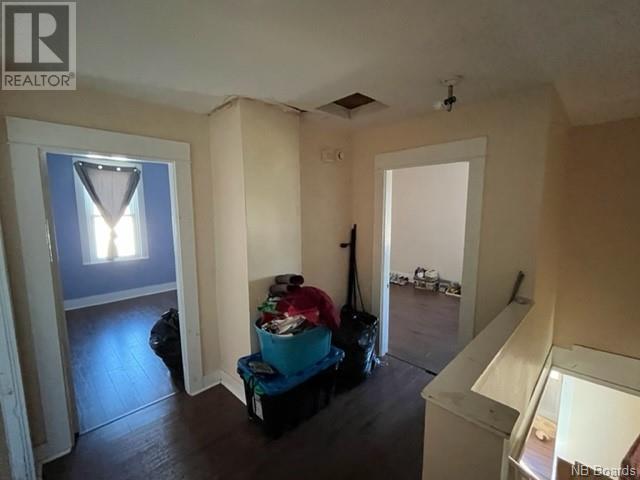 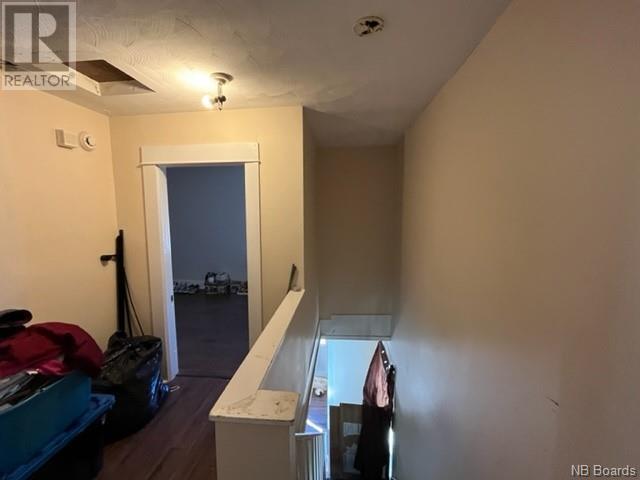 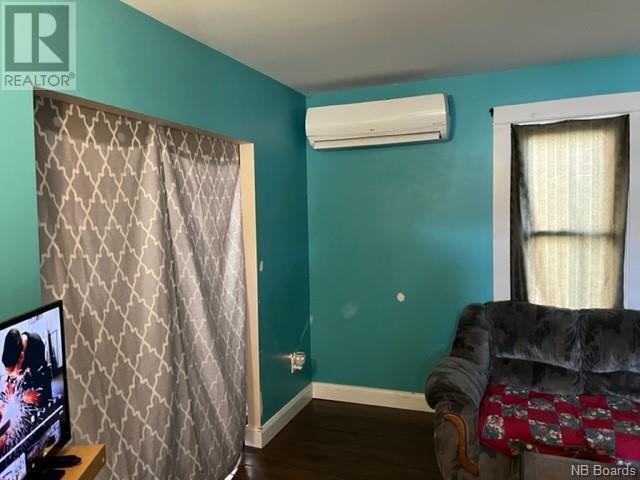 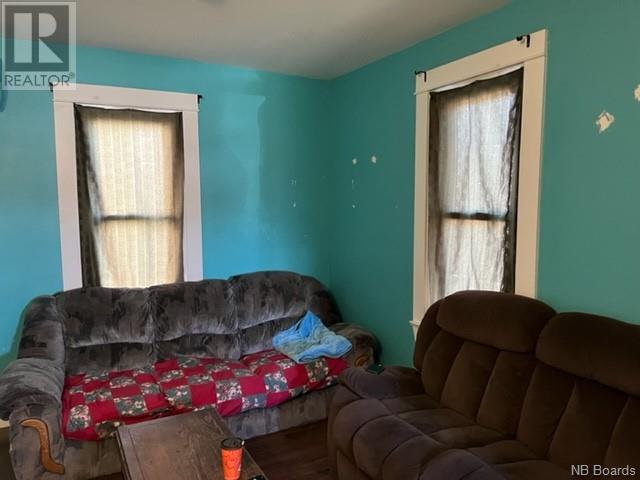 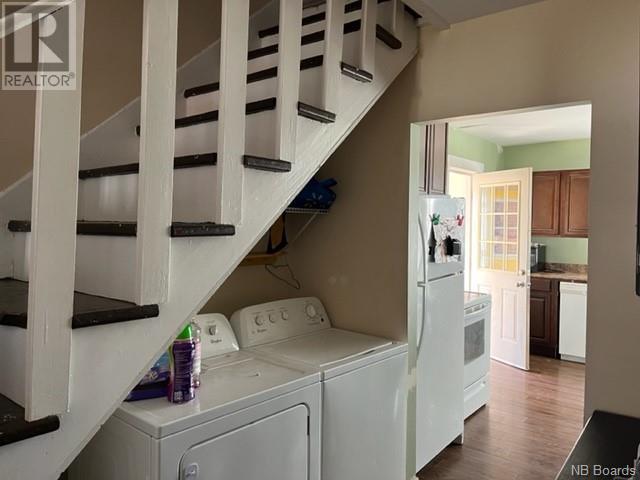 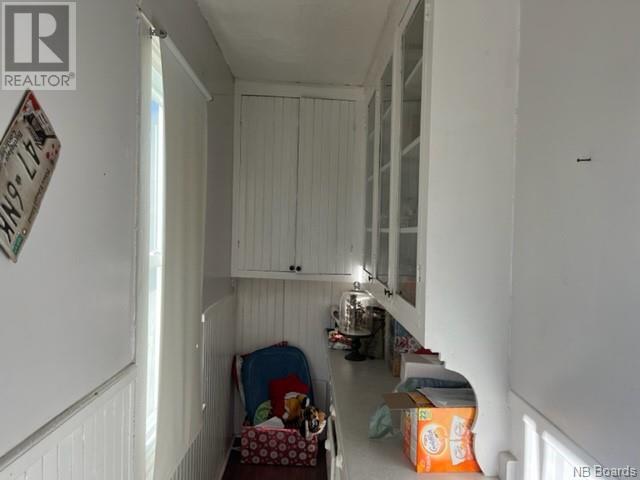 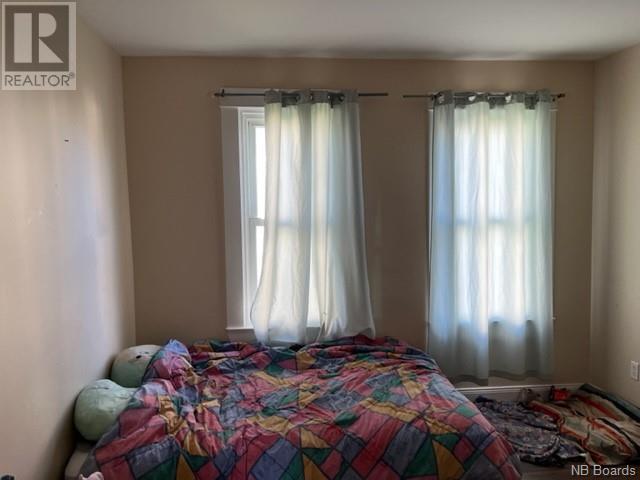 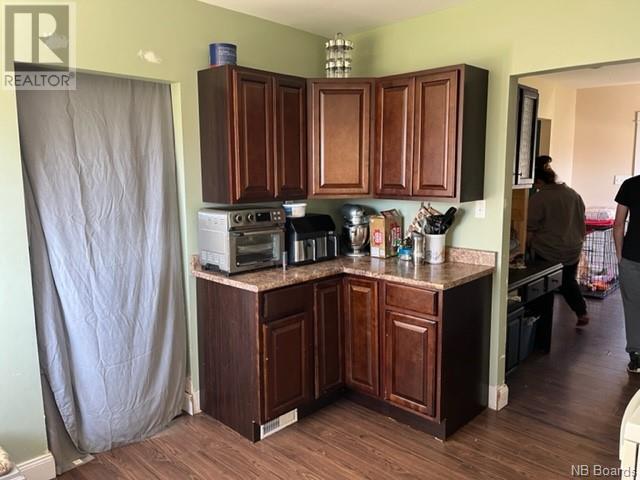 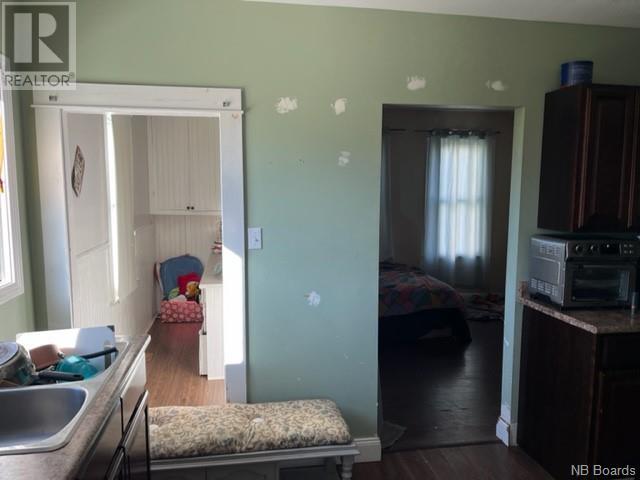 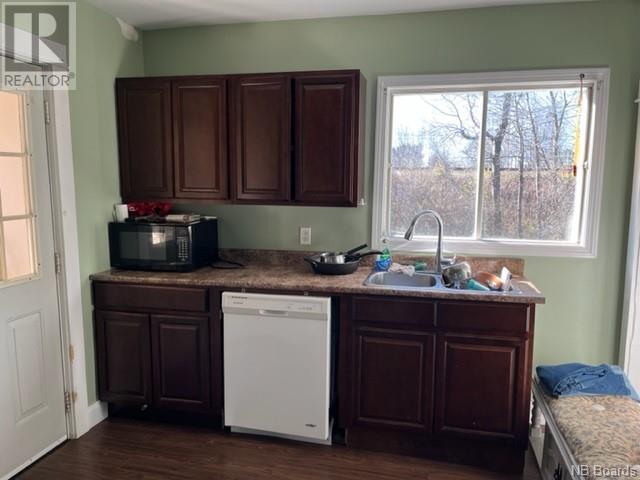 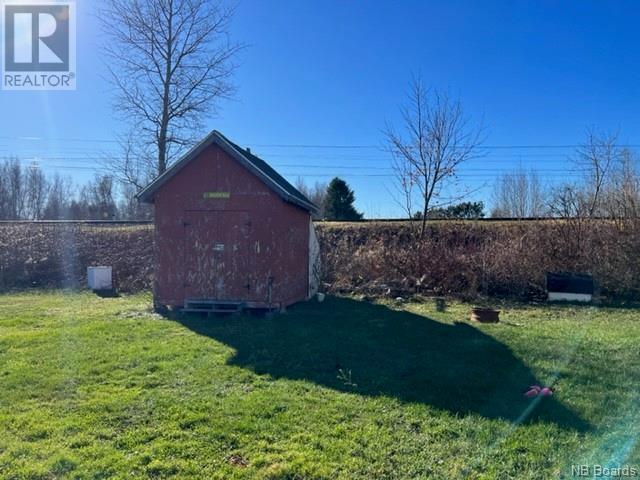