THIS IS A RARE OPPORTUNITY AS THIS LARGE & UNIQUE PROPERTY OF 12.89 ACRES HAS NOT BEEN ON THE MARKET IN OVER 50 YEARS. THERE IS A 4 BEDROOM HOUSE & LARGE SHOP WITH AN HEIRLOOM ORCHARD & FENCED GRAZING FIELD LOCATED AT THE FAR END OF THE PROPERTY BUT THE BEAUTY AND POTENTIAL IS IN THE PROPERTY ITSELF. THE MAJORITY IS HEAVILY FORESTED WITH MATURE 2ND GROWTH FIR & CEDAR IN A HEALTHY FOREST SETTING. THE LAND IS FLAT WHICH WOULD MAKE IT COST EFFECTIVE TO DEVELOP & HAS ACCESS TO 2 PAVED ROADS ON BOTH SIDES OF THE PROPERTY AS WELL AS BEING IN THE PLANNING AREA FOR WATER SERVICE. IT IS A PRIME LOCATION FOR DEVELOPMENT BEING IN UPPER LANTZVILLE A QUIET COMMUNITY WITH A COUNTRY FEEL CLOSE TO NORTH NANAIMO & THERE SEEMS TO BE A REAL NEED IN THE AREA FOR HOUSING OPTIONS. (id:26763)

This home is also serviced by Dover Bay Secondary School and located 5.9 km km from it. Gladstone Secondary has a rating of No Rating.

The freshest crime data from Statistics Canada are from 2020. There were 852 crime incidents. The overall crime rate is 5,547.24. Rate is the amount of incidents per 100,000 population. Comparing to other Canadian cities it has Below Average rate in 2020. Year by year change in the total crime rate is -12.95%

The closest Bus station is Southwind at Superior (WB) in 0.22 km away from this MLS® Listing.

Unemployment rate in the area around Listing # 911071 is 6.9 which is Below Average in comparison to the other province neighbourhoods.

This real estate is located in Upper Lantzville where population change between 2011 and 2016 was 0.1%. This is Average in comparison to average growth rate of this region.

Population density per square kilometre in this community is 129.9 which is Below Average people per sq.km.

Average Owner payments are Average in this area. $1203 owners spent in average for the dwelling. Tenants are paying $1124 in this district and it is Above Average comparing to other cities.

2% of all population in the area around this property using Public Transport which is Low, 92% of using population are using Cars, which is Above Average. 0% of people using Bicycles and it is . 3% of population are walking which is Below Average 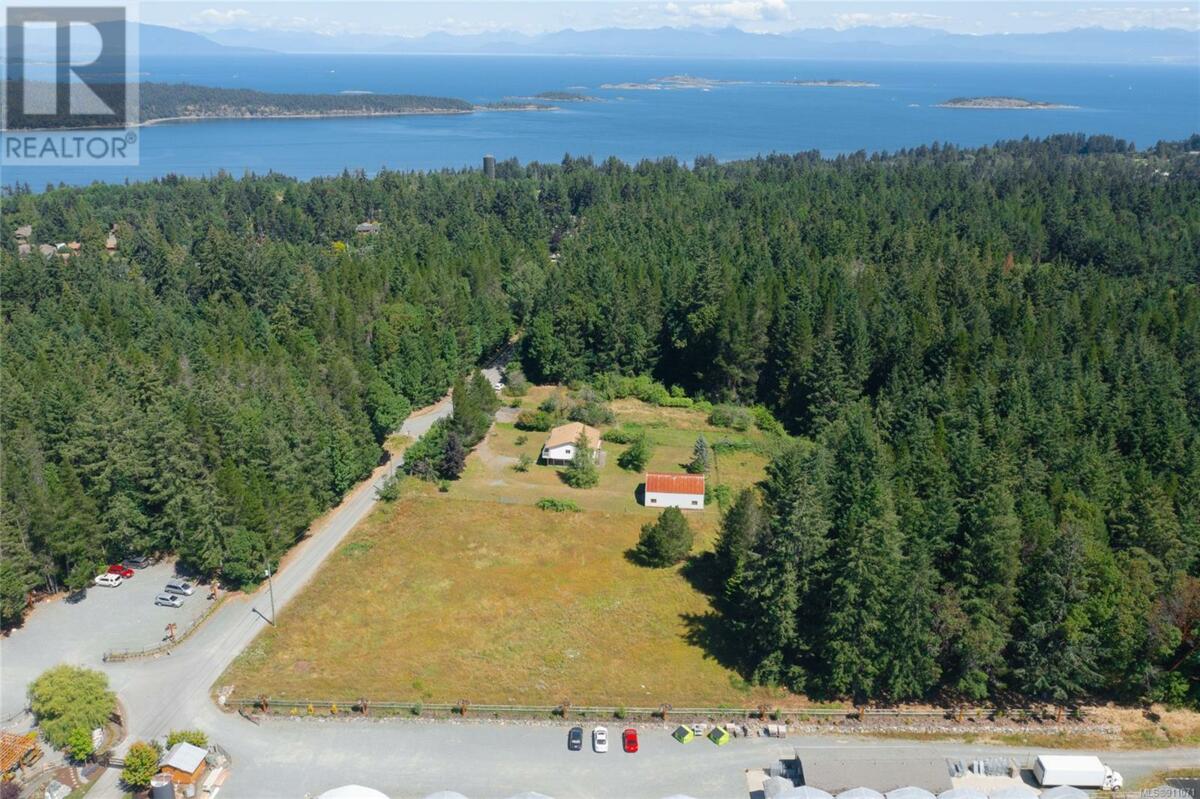 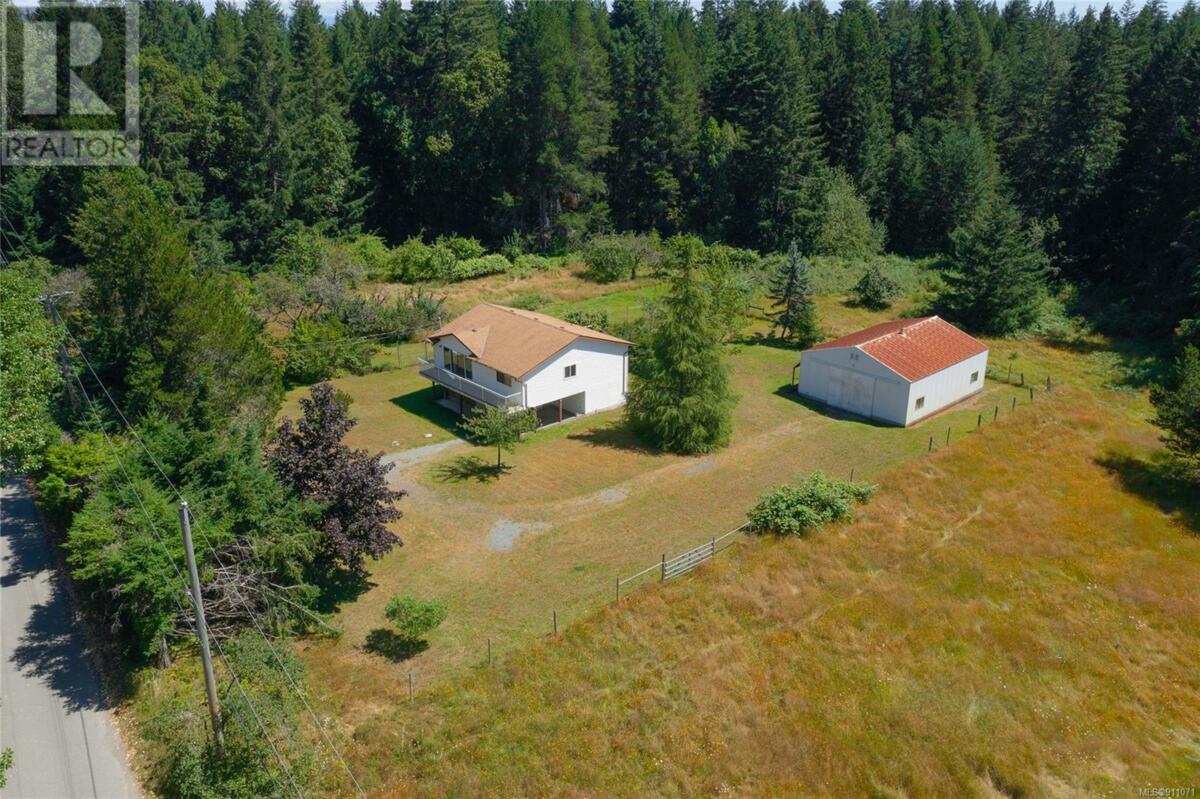 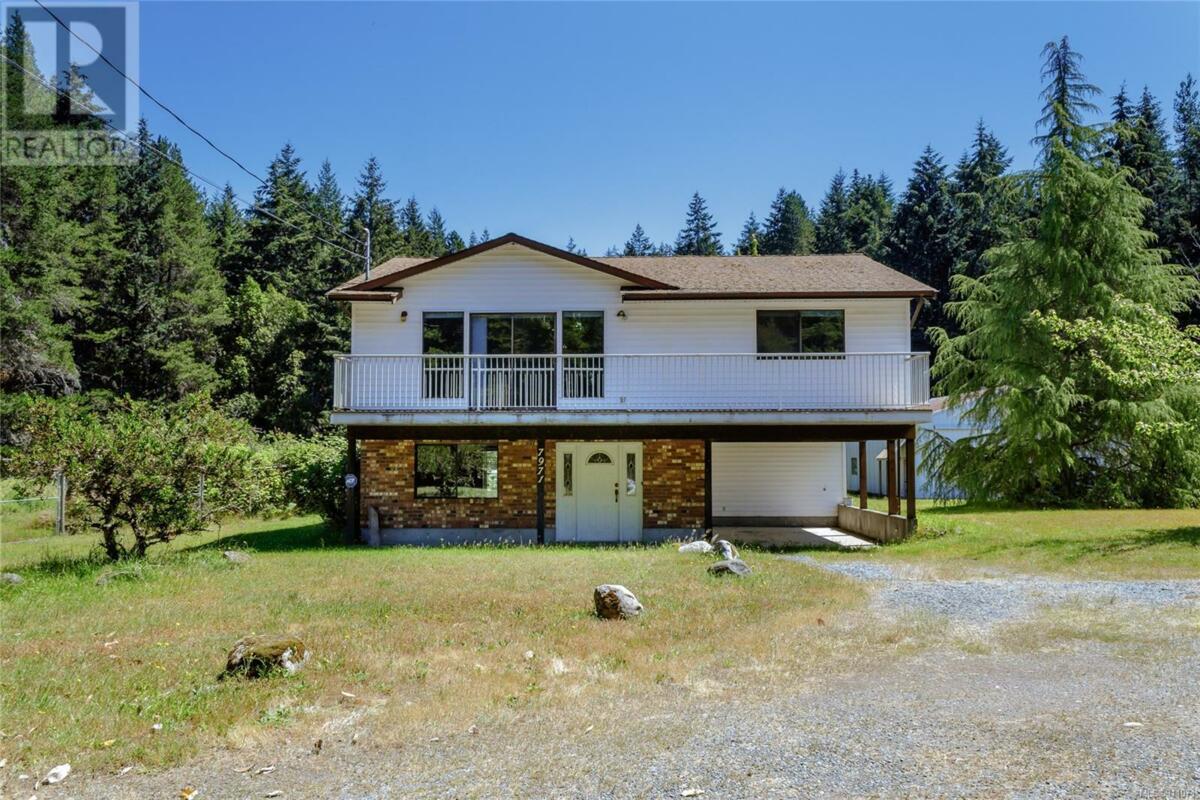 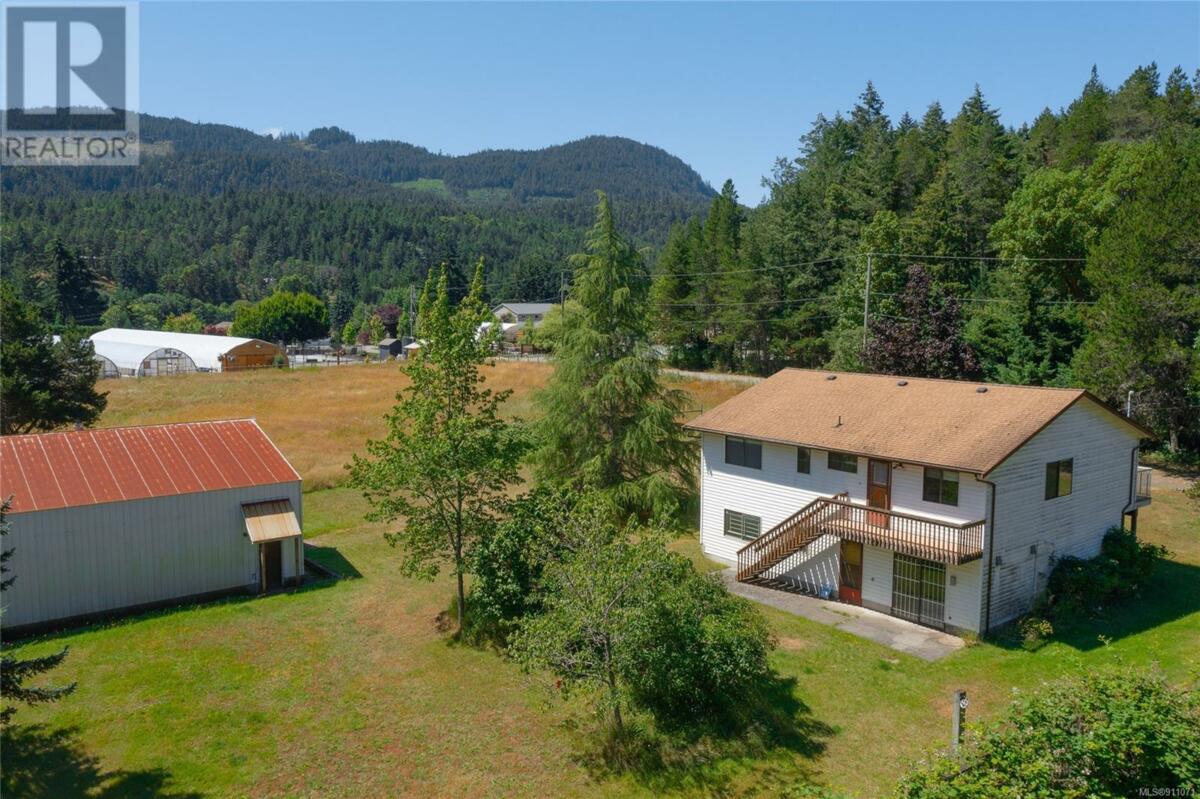 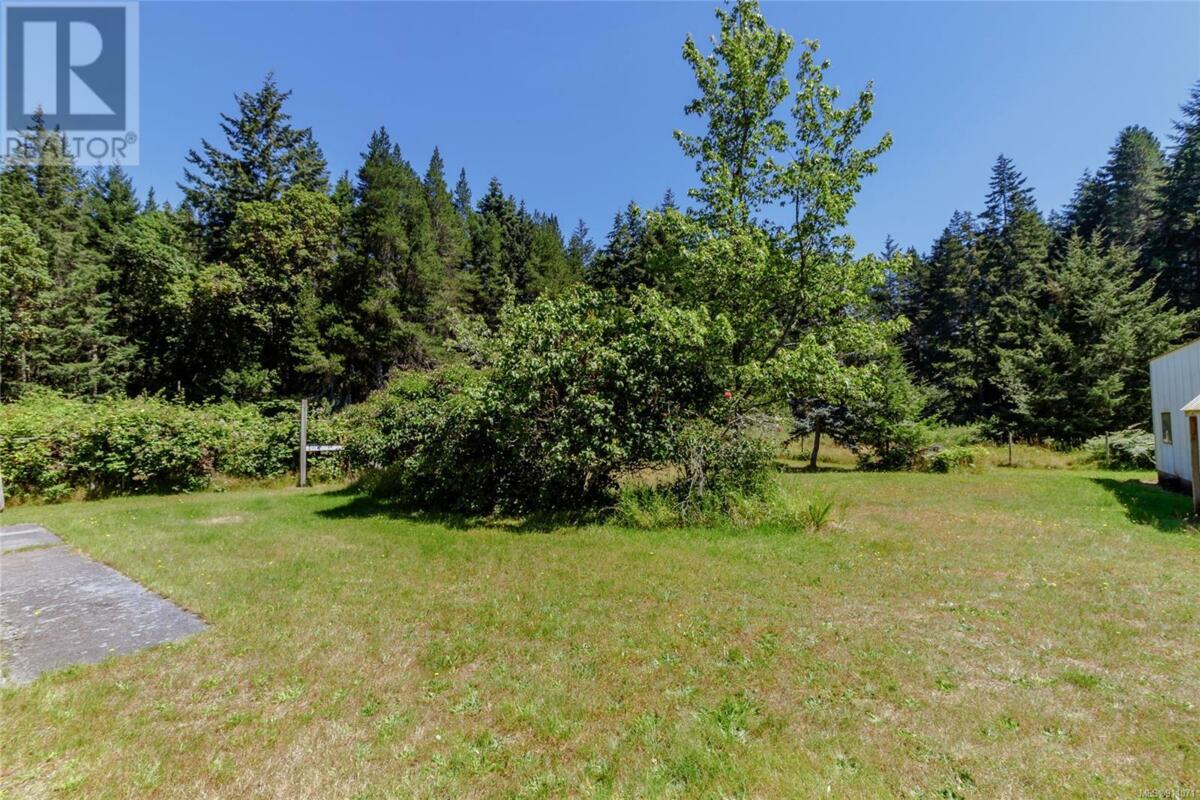 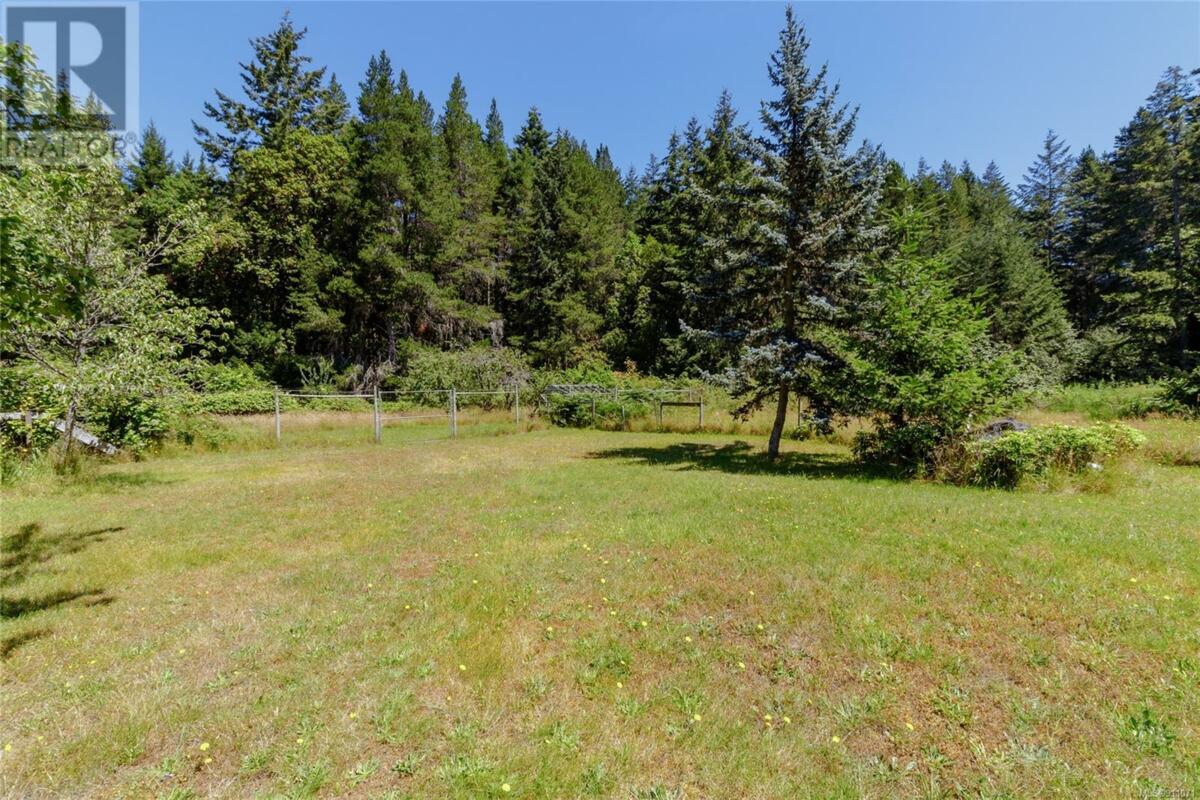 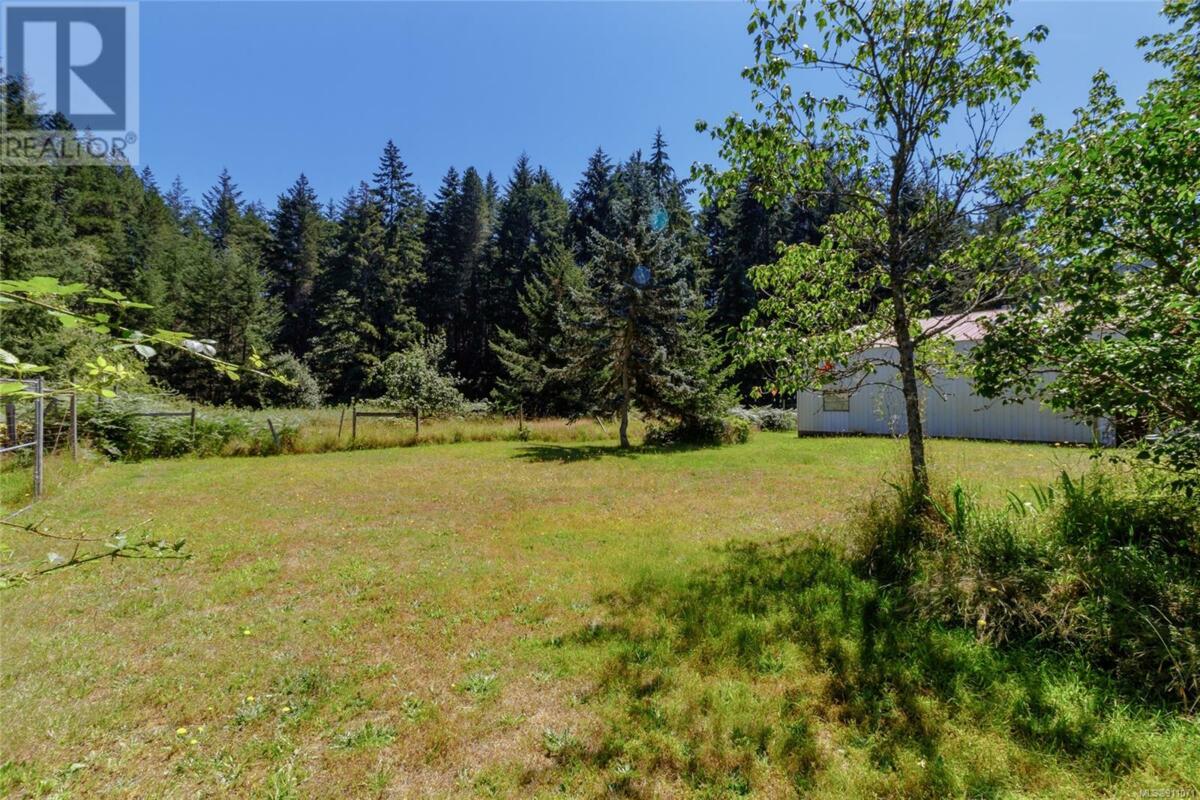 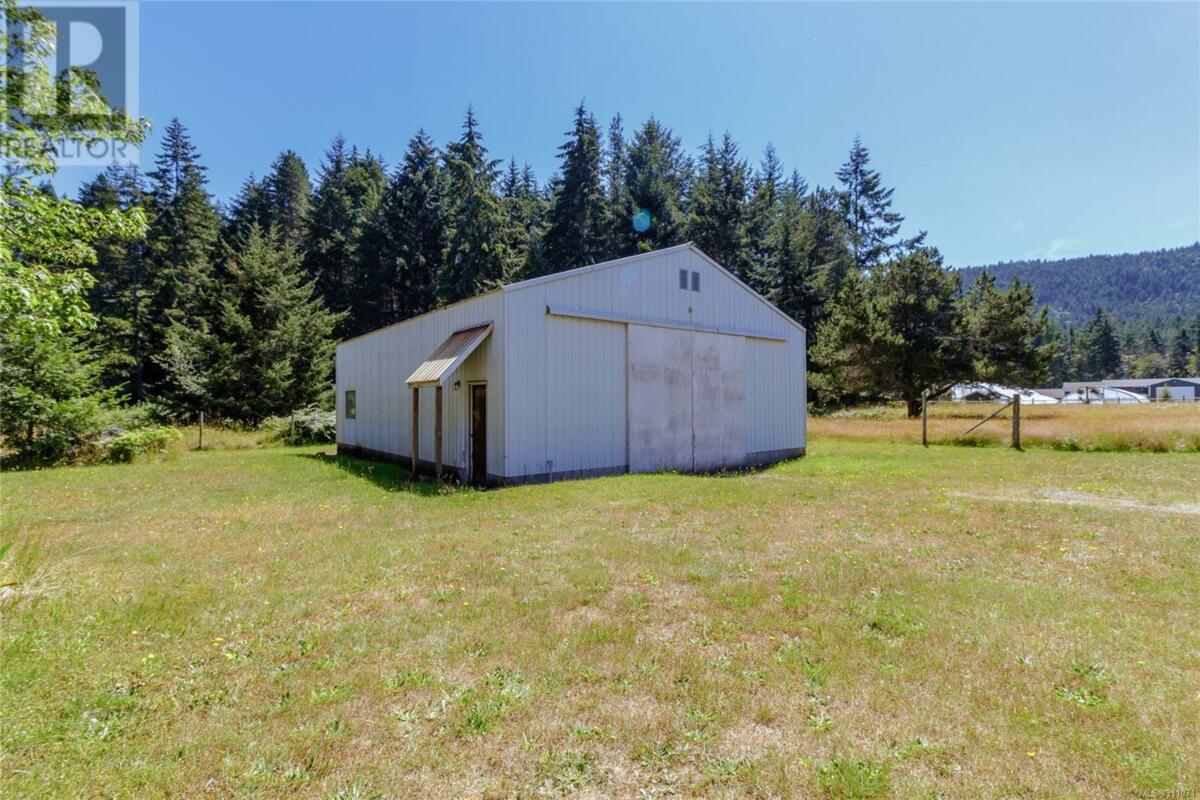 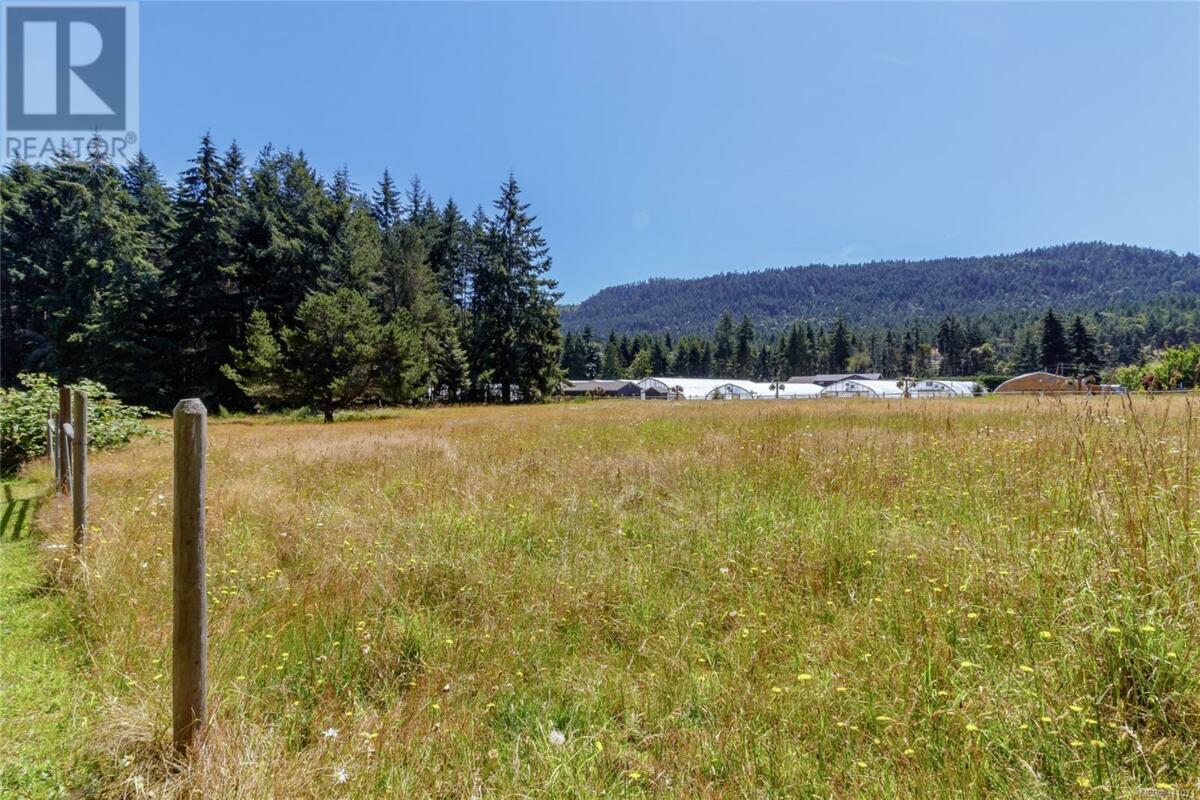 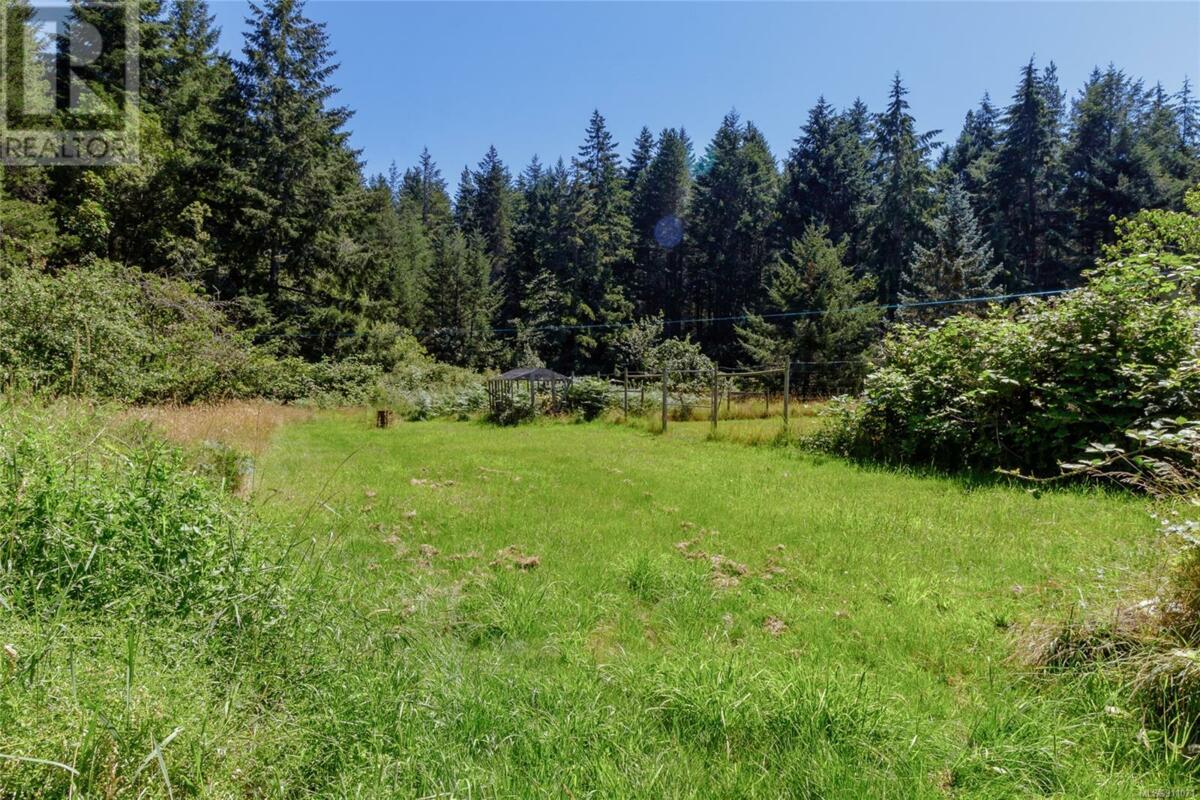 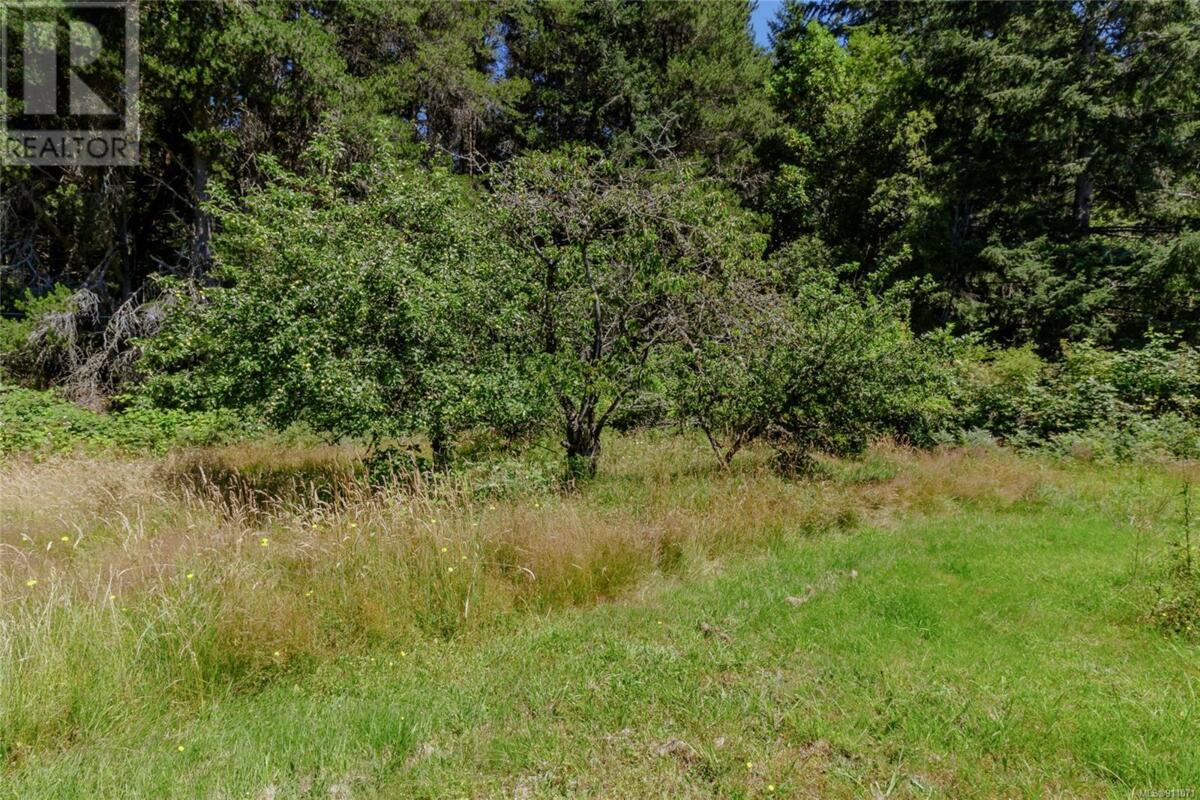 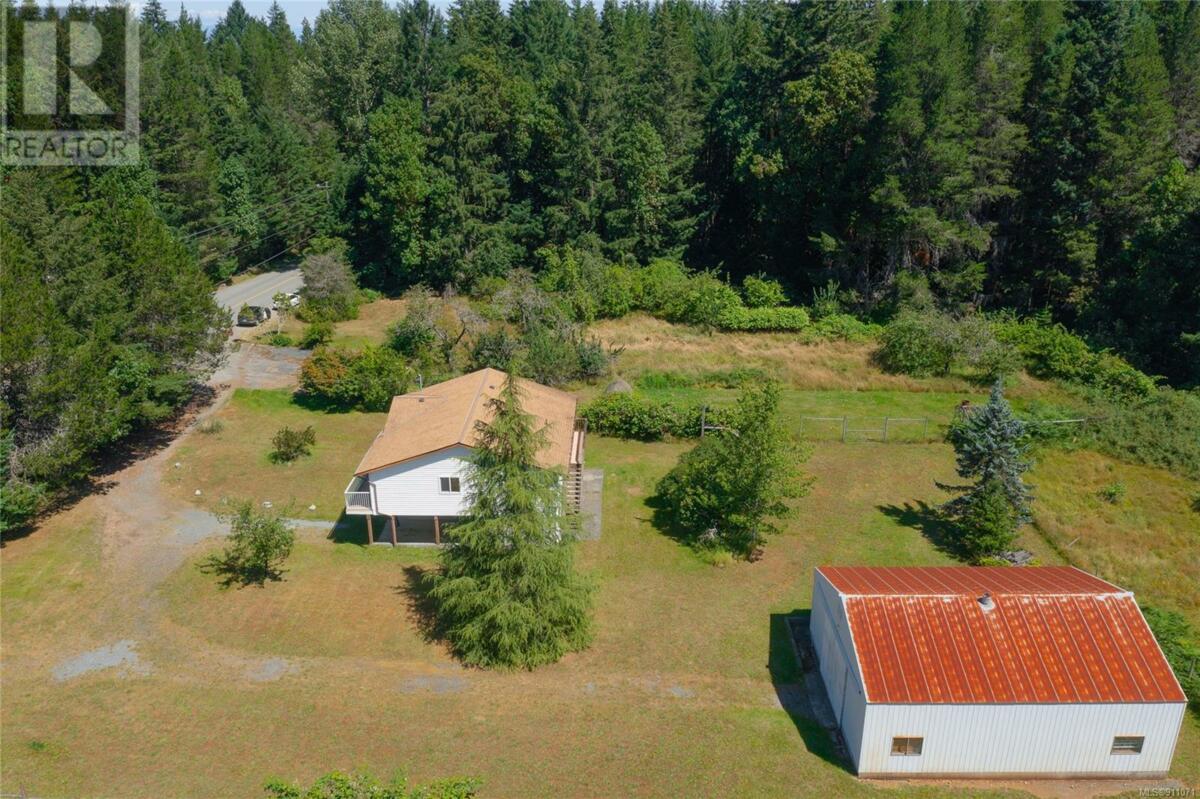 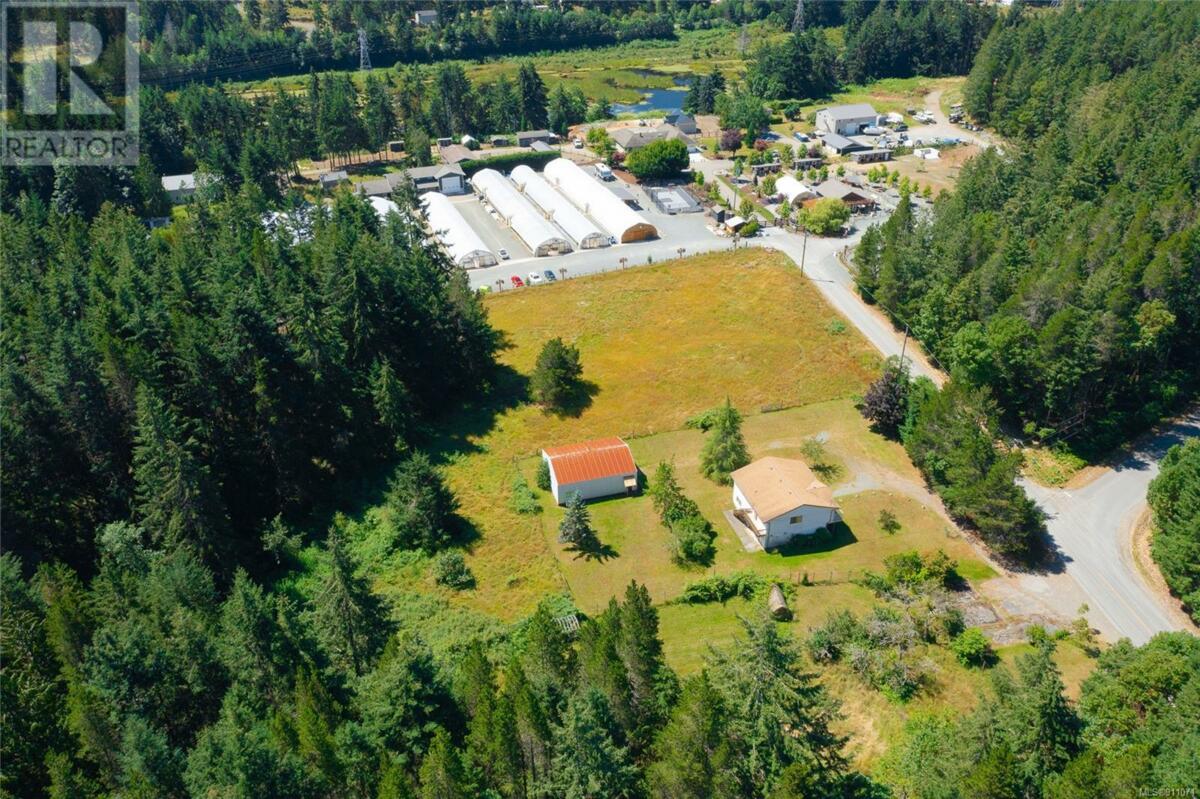 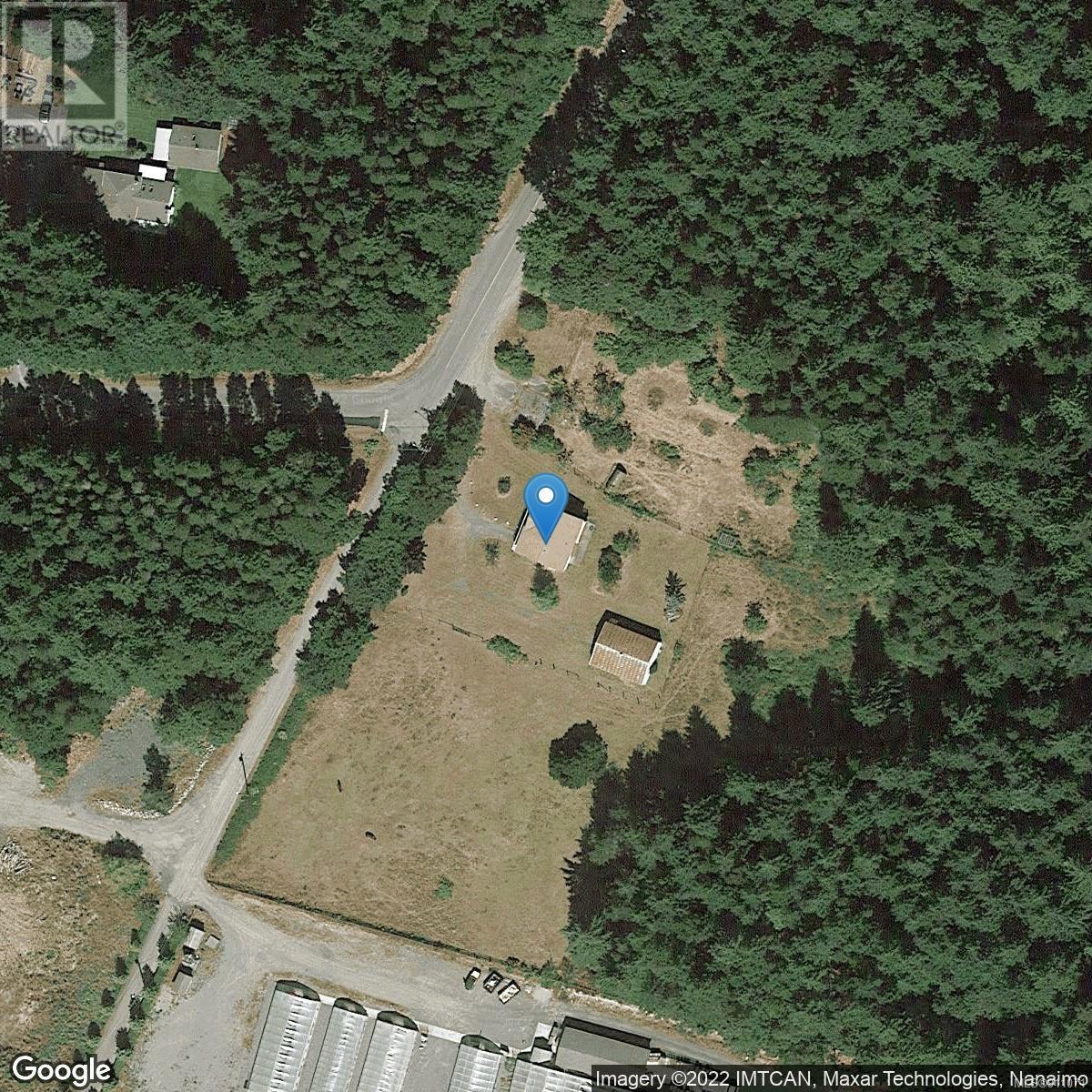 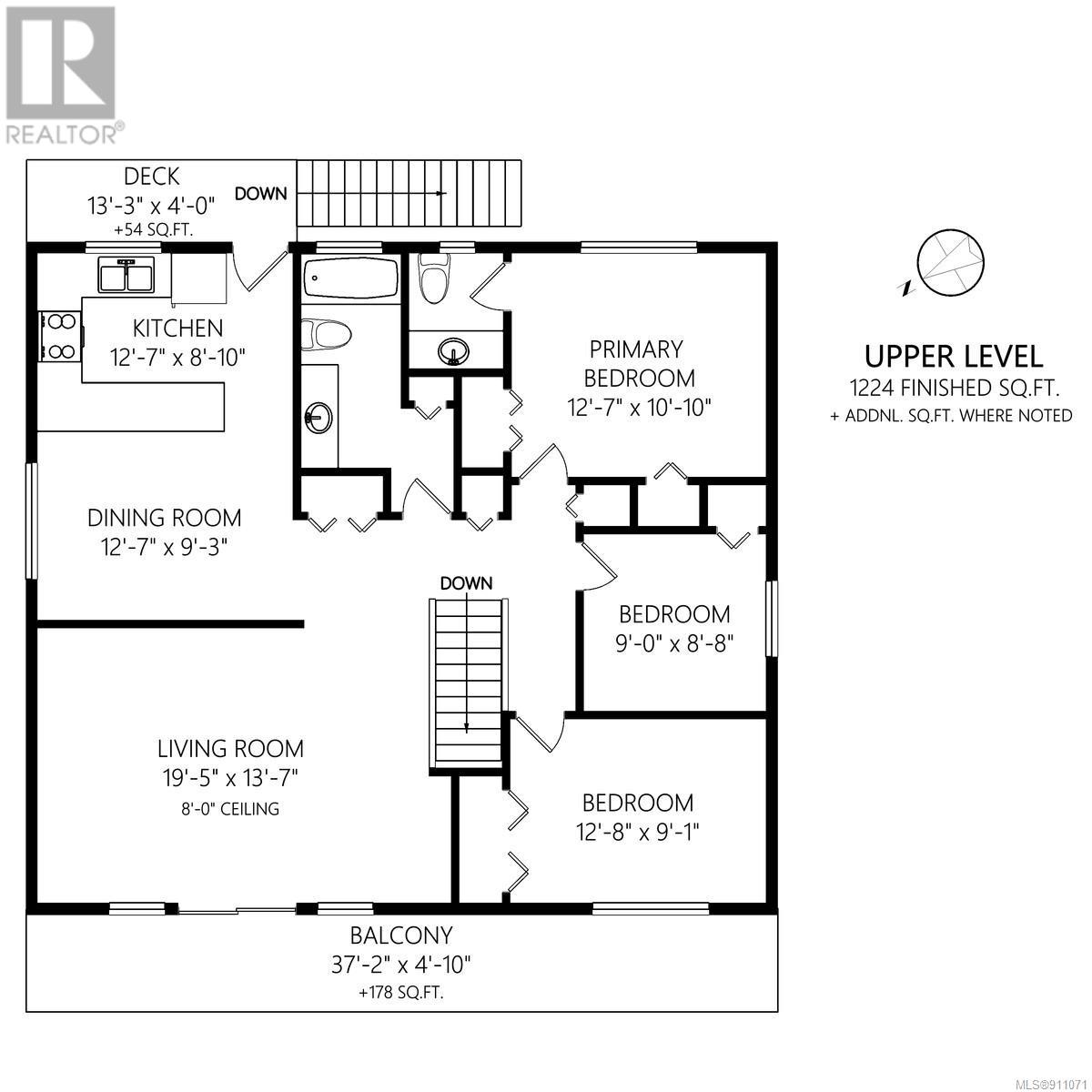 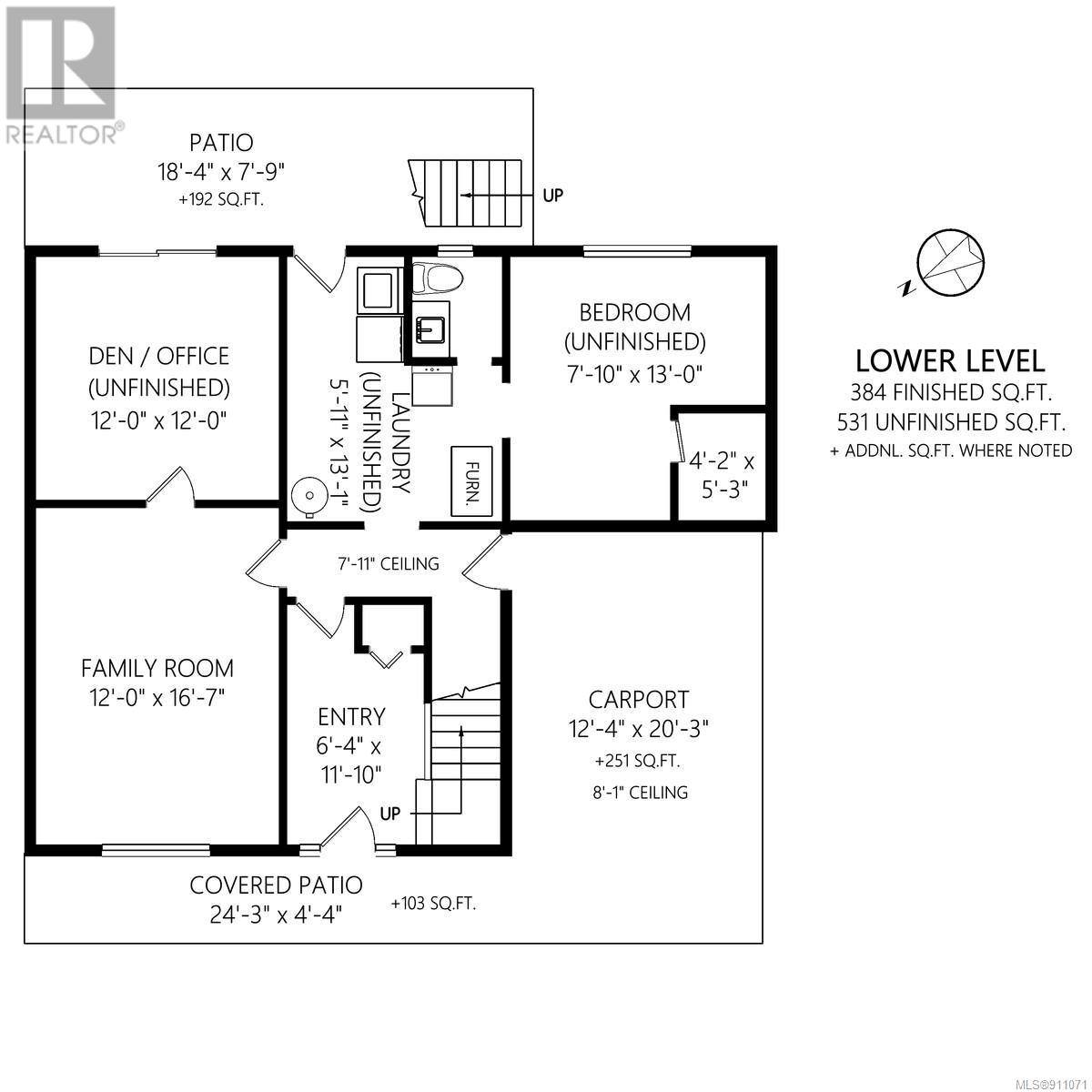 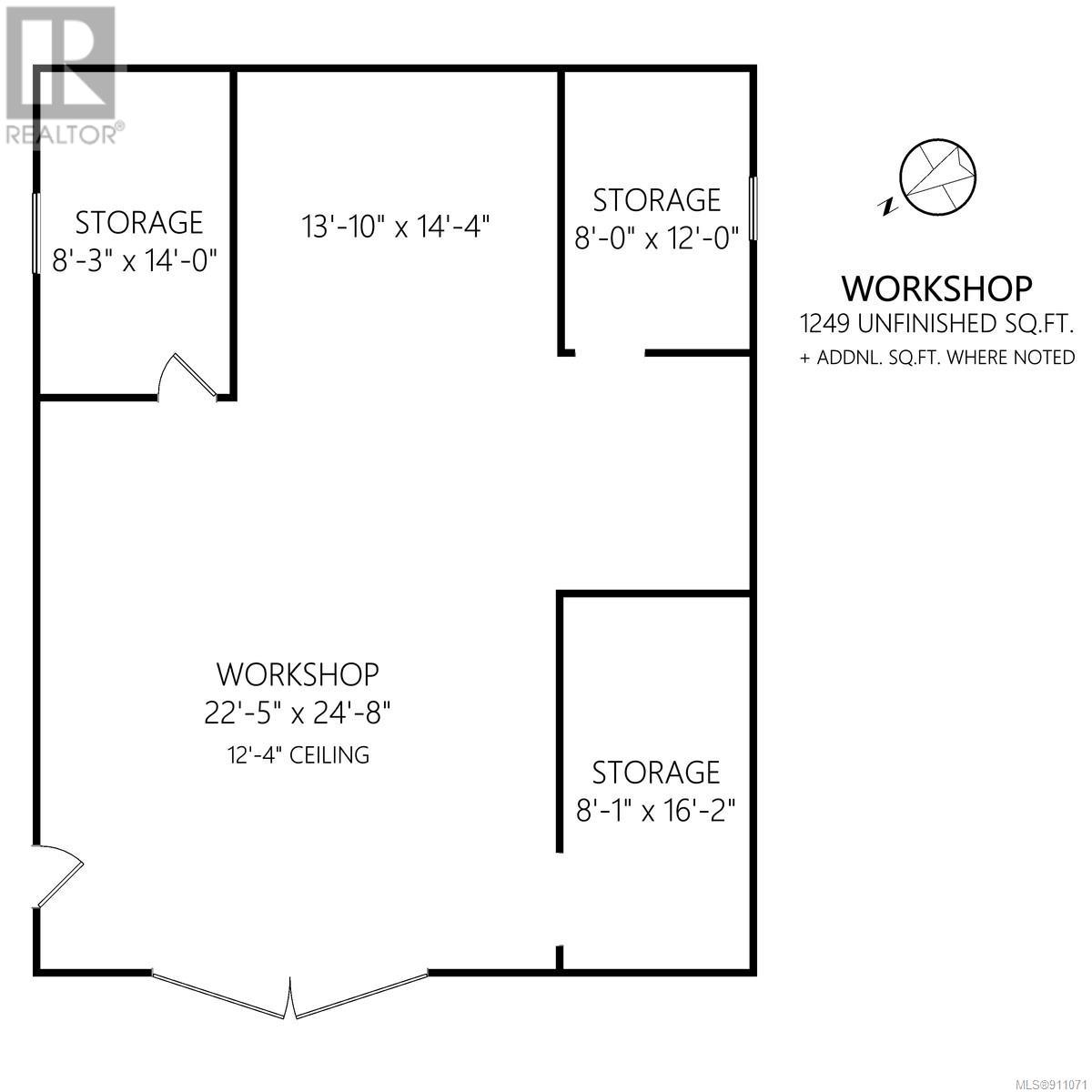 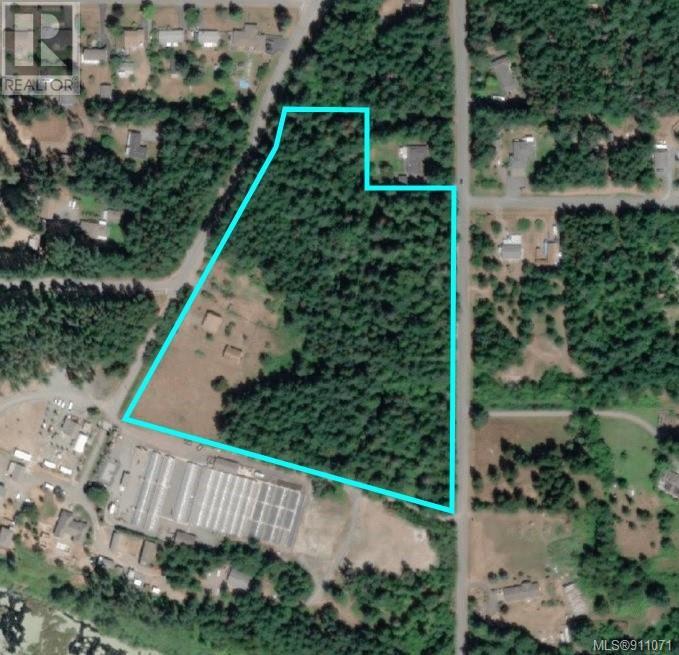 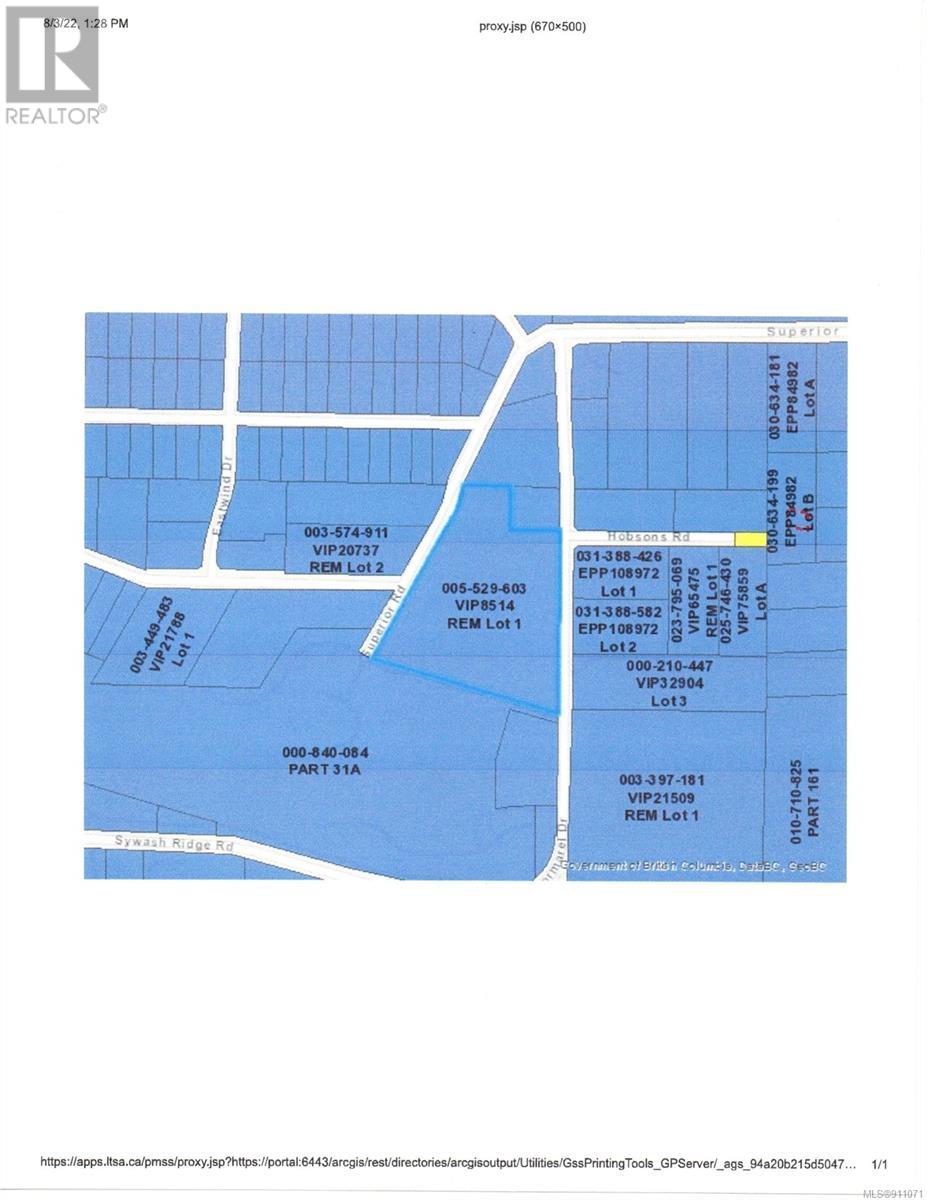