Welcome to 8003 route 102, currently operating as a dine-in and take out-restaurant but could easily be converted to a single family bungalow with an over-sized yard and ample parking. If you are looking to purchase the building for business purposes, it would a fantastic opportunity for anyone who has always dreamed of owning their own restaurant, bakery and takeout for a very affordable price. This local restaurant has been very well maintained and kept up to par since the current owner took possession 9 years ago. This building has a large, fully equipped kitchen with two public and one staff washroom and the entire building has been renovated, including new floors and roof shingles (2022). It is located on a busy street with no competition for miles and walking distance to Victoria Beach. The lot is almost half an acre with ample parking, a large yard for picnic tables and a patio for additional seating *Equipment is not included in this sale. (id:26763)

The freshest crime data from Statistics Canada are from 2020. There were 404 crime incidents. The overall crime rate is 4,546.99. Rate is the amount of incidents per 100,000 population. Comparing to other Canadian cities it has Below Average rate in 2020. Year by year change in the total crime rate is 5.00%

The closest Bus station is River Valley Community Centre in 13.7 km away from this MLS® Listing.

Unemployment rate in the area around Listing # NB078444 is 16.3 which is High in comparison to the other province neighbourhoods.

Population density per square kilometre in this community is 9.2 which is Low people per sq.km.

Average size of families in the area is 2.7. This is Below Average number in comparison to the whole region. Percent of families with children is 44.6% and it is Low. % of Married or living common law is around 65.6% and it is Above Average.

Average Owner payments are Low in this area. $647 owners spent in average for the dwelling. Tenants are paying $ in this district and it is comparing to other cities.

2.2% of Population in this district are Renters and it is Low comparing to other BC cities and areas.

0% of all population in the area around this property using Public Transport which is , 93% of using population are using Cars, which is Above Average. 0% of people using Bicycles and it is . 4.2% of population are walking which is Average 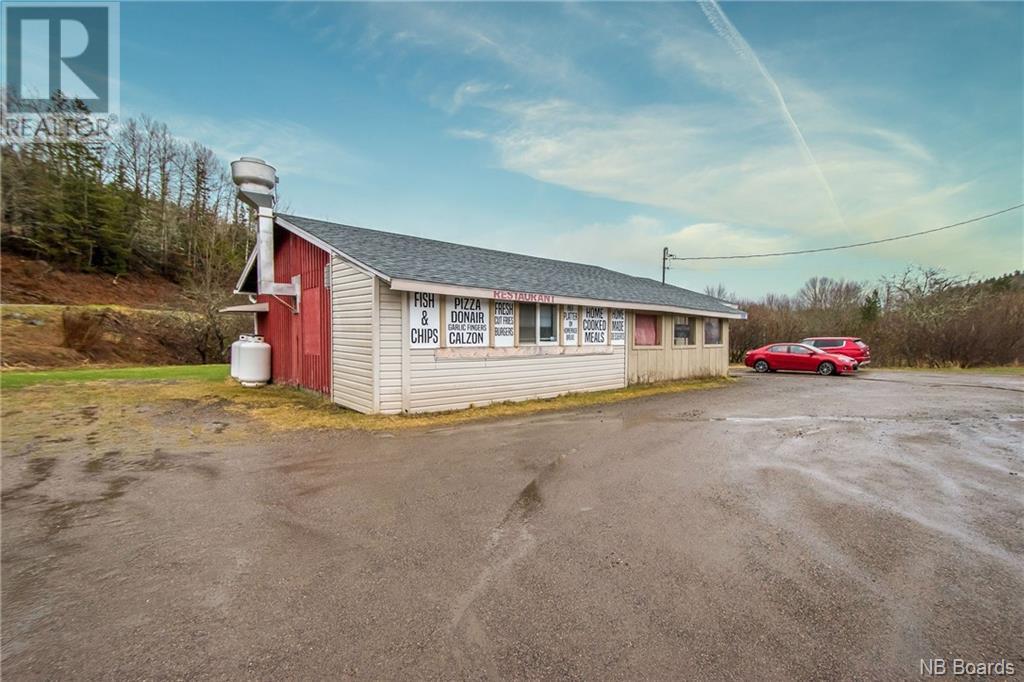 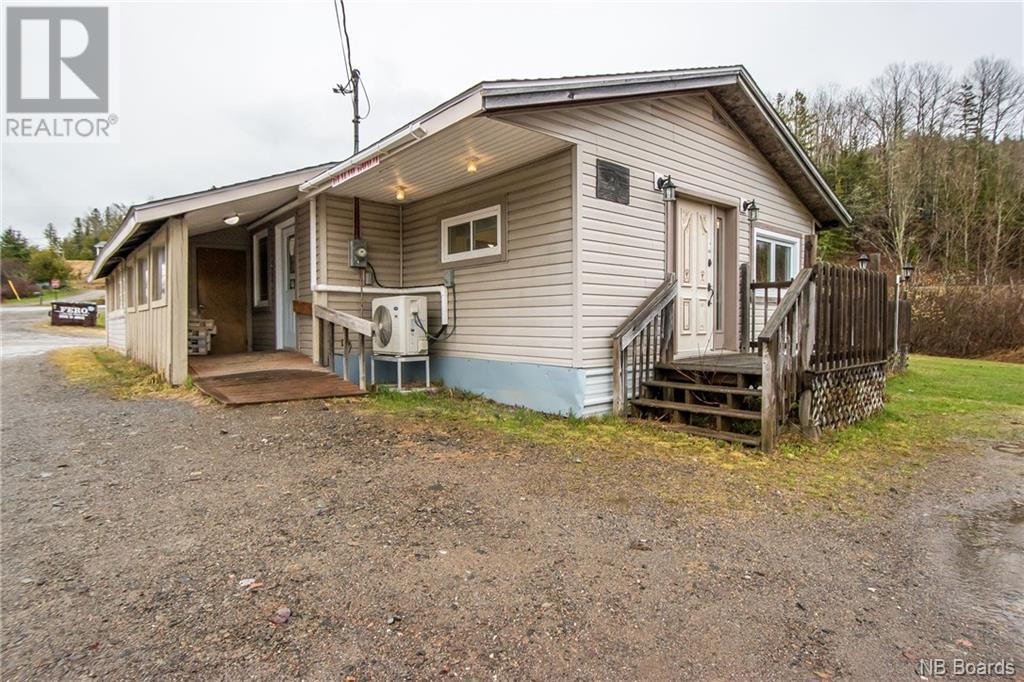 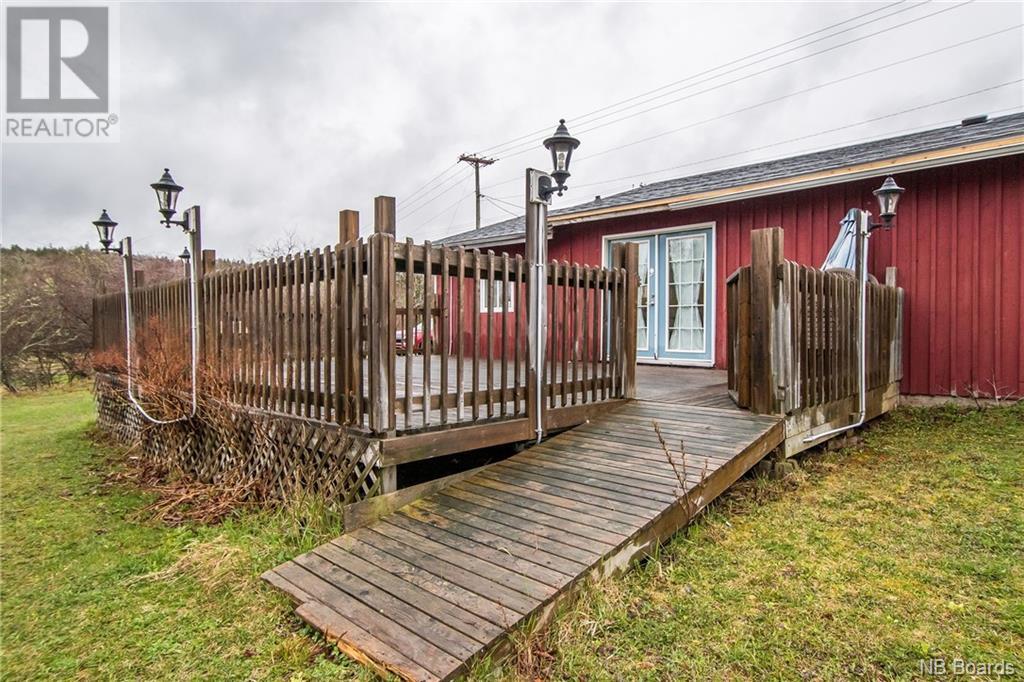 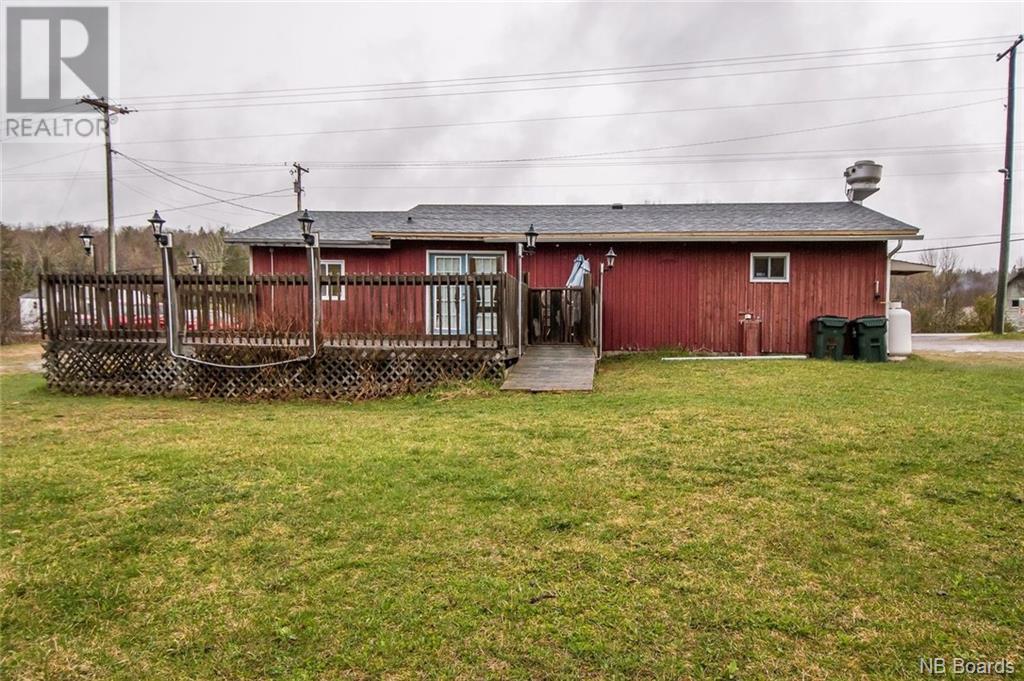 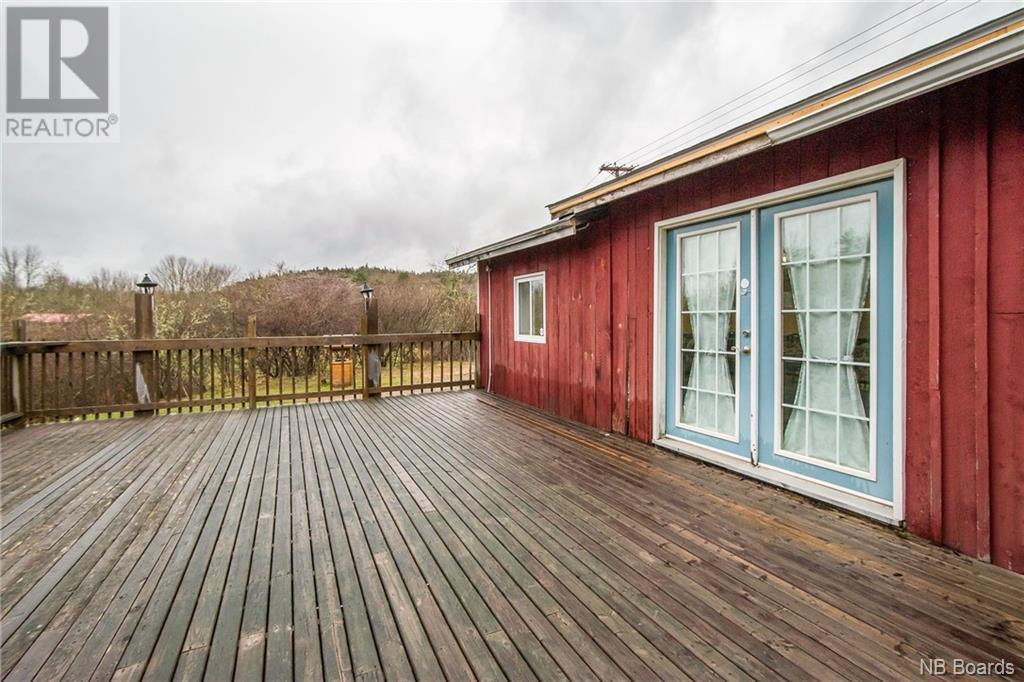 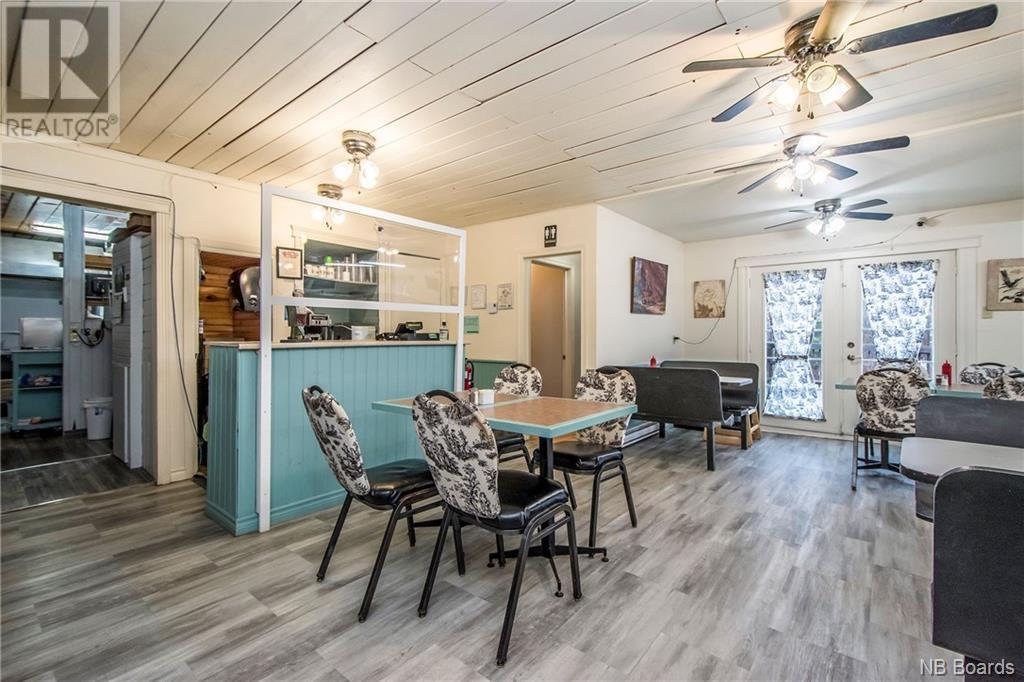 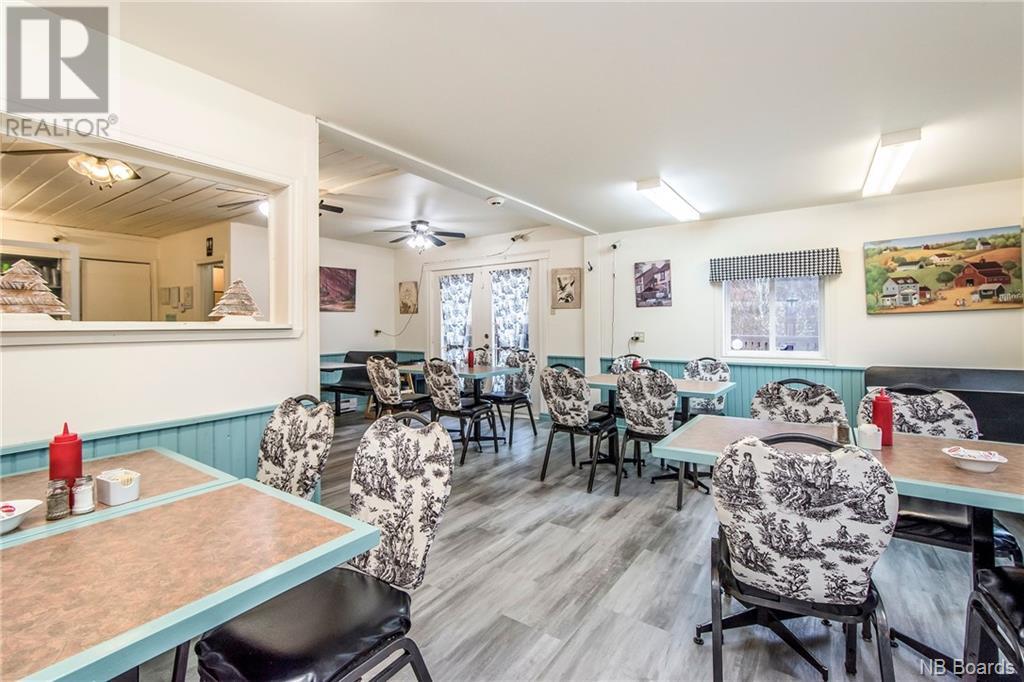 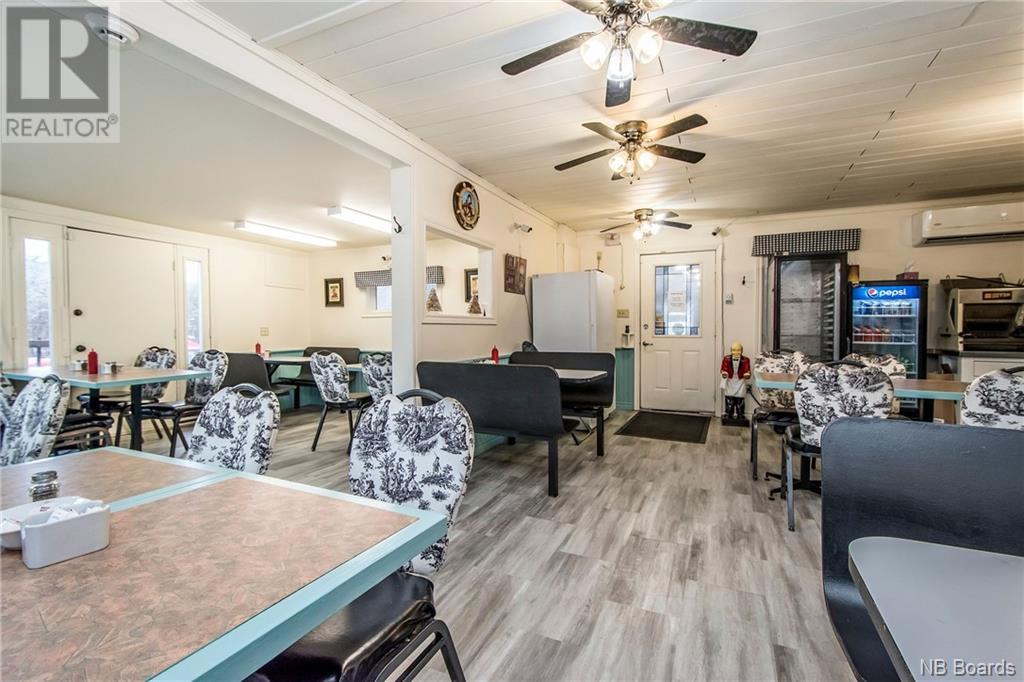 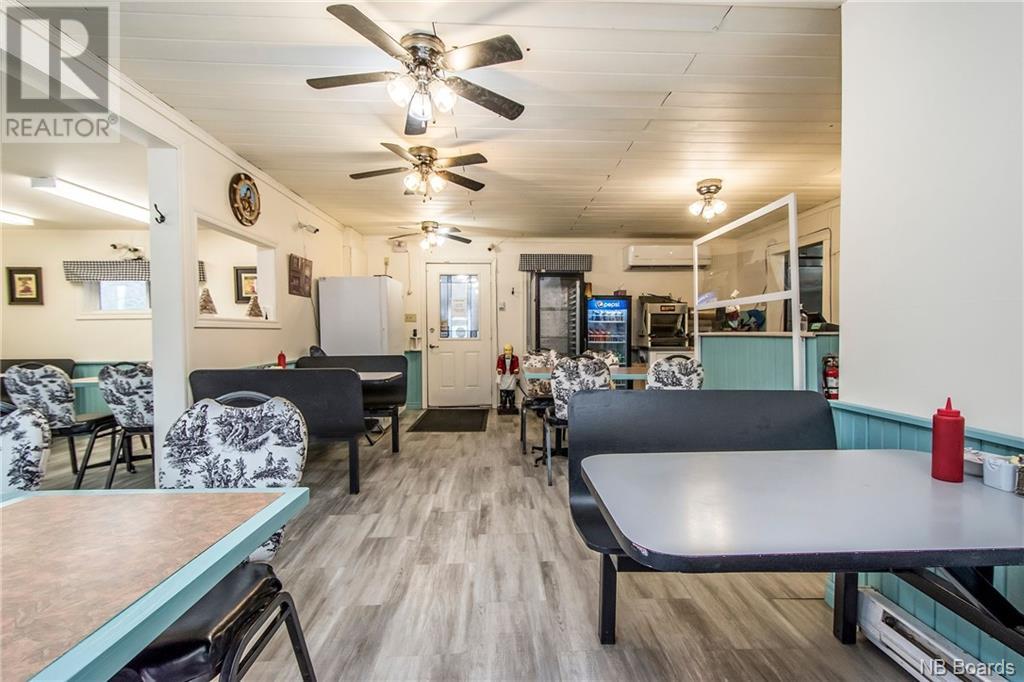 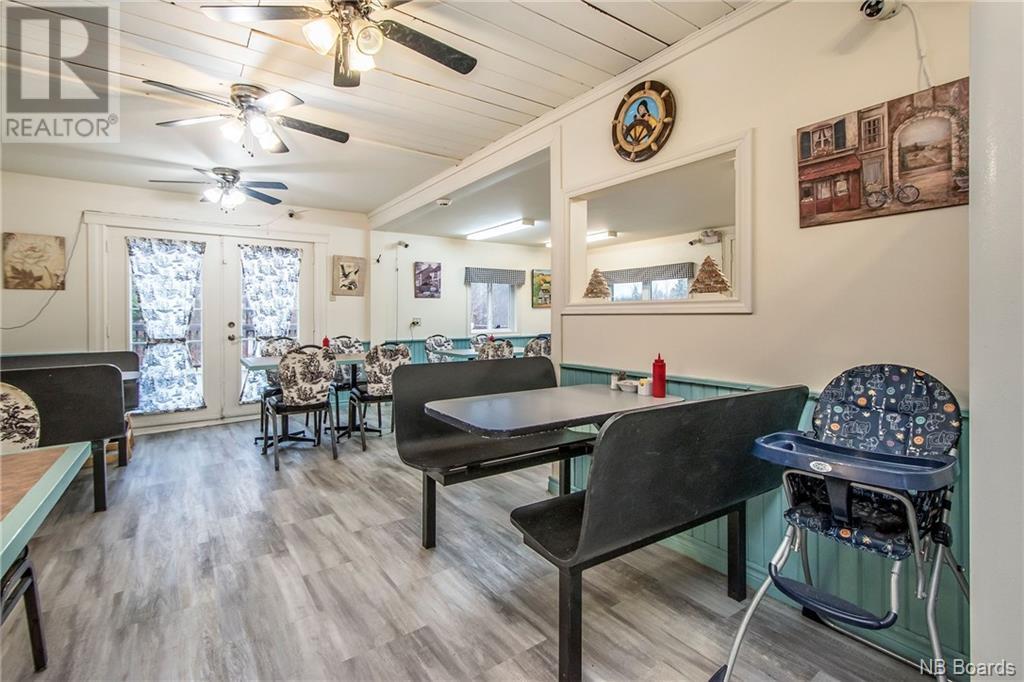 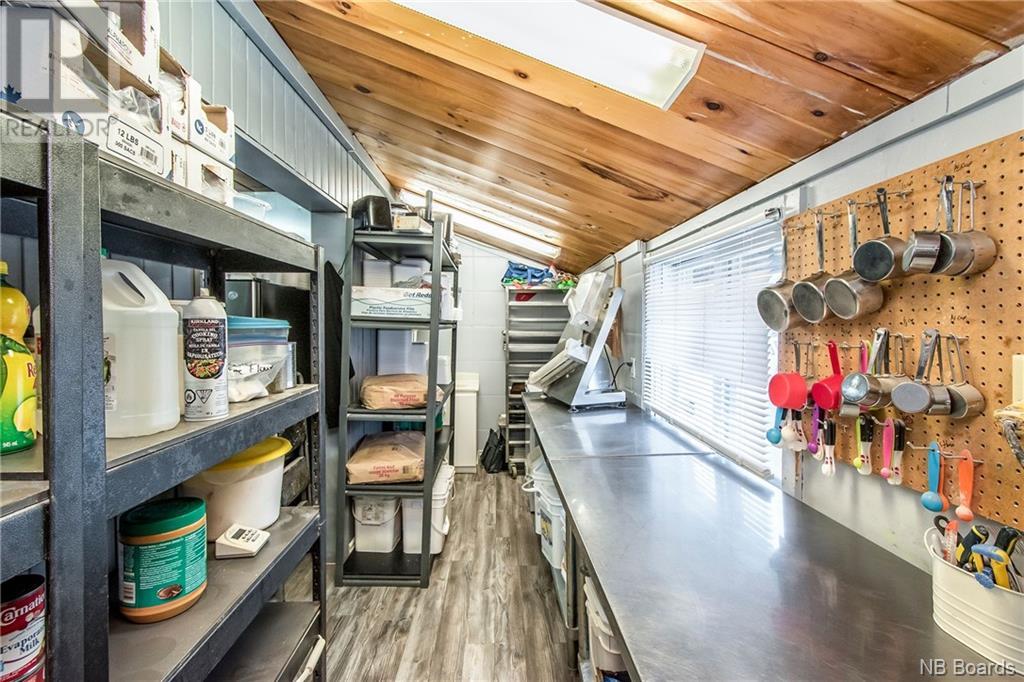 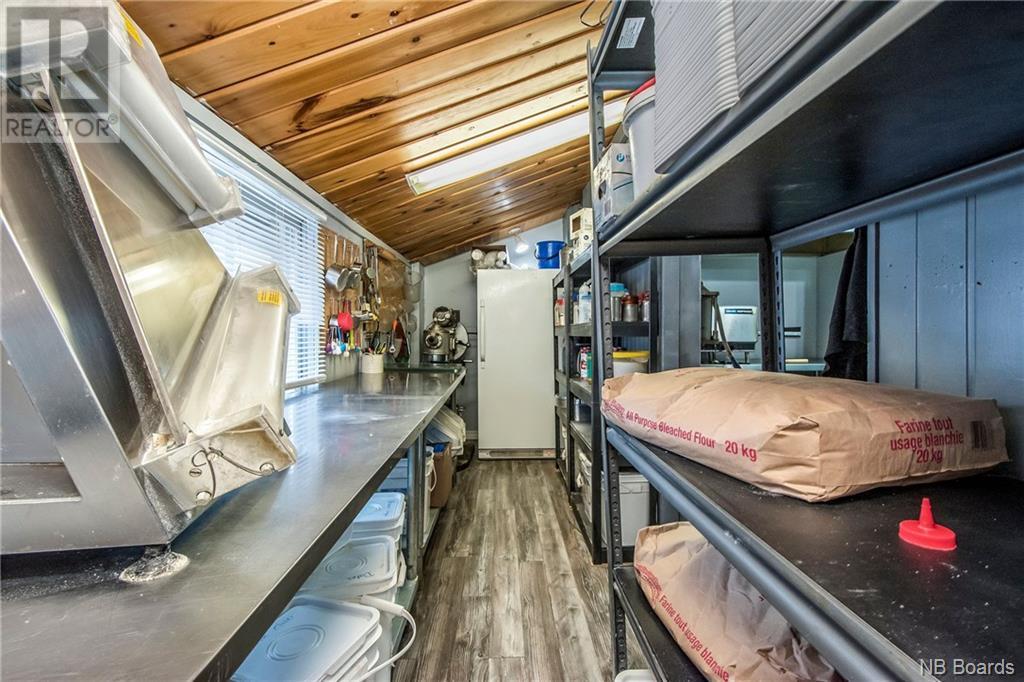 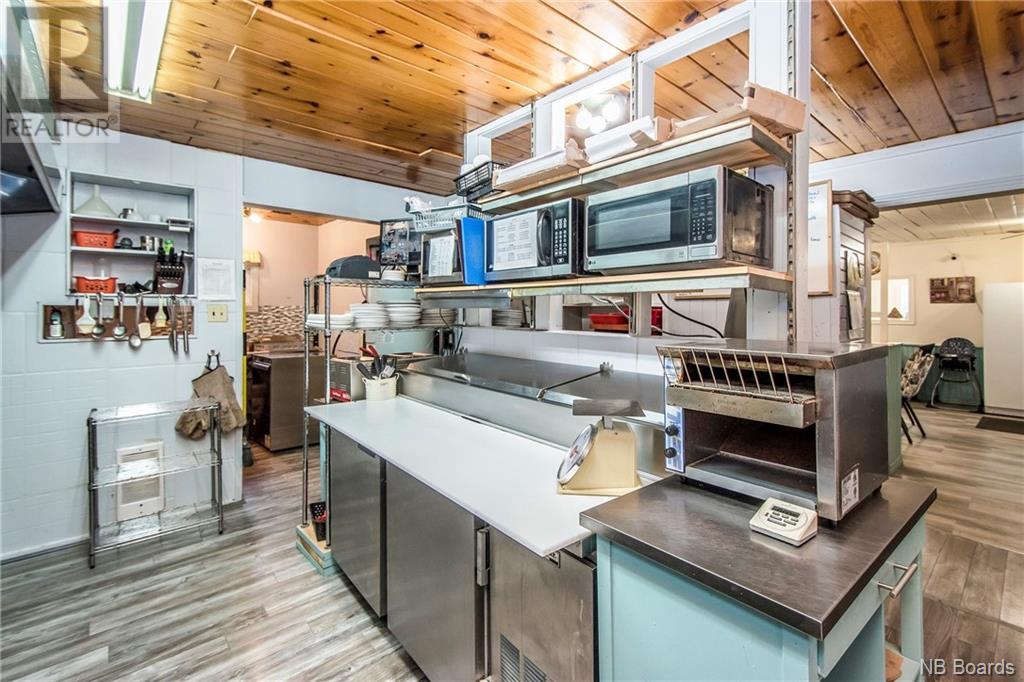 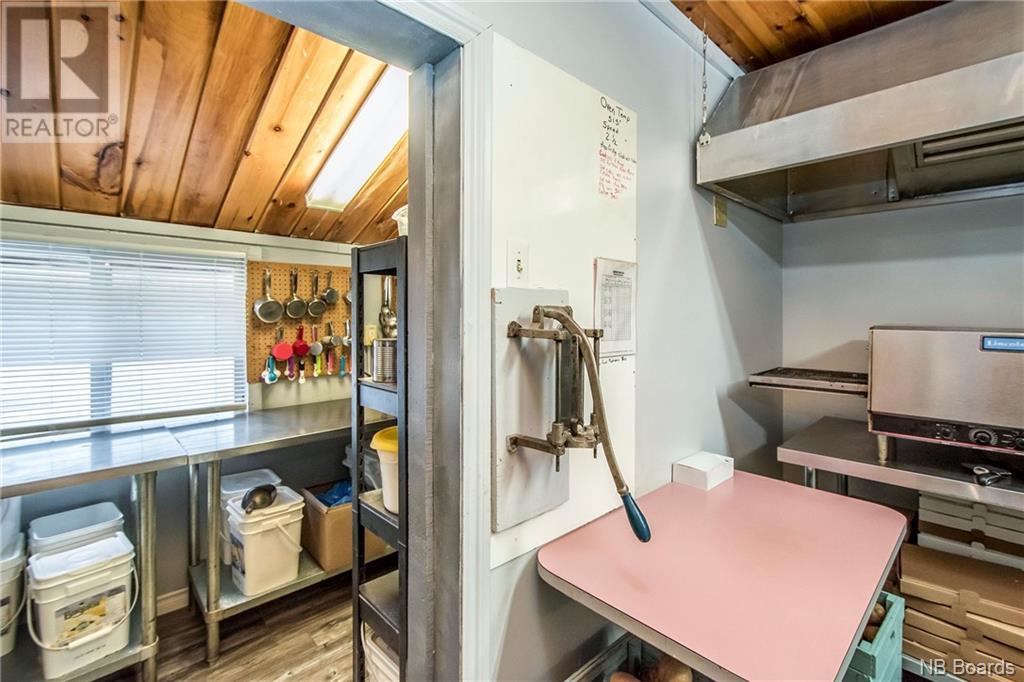 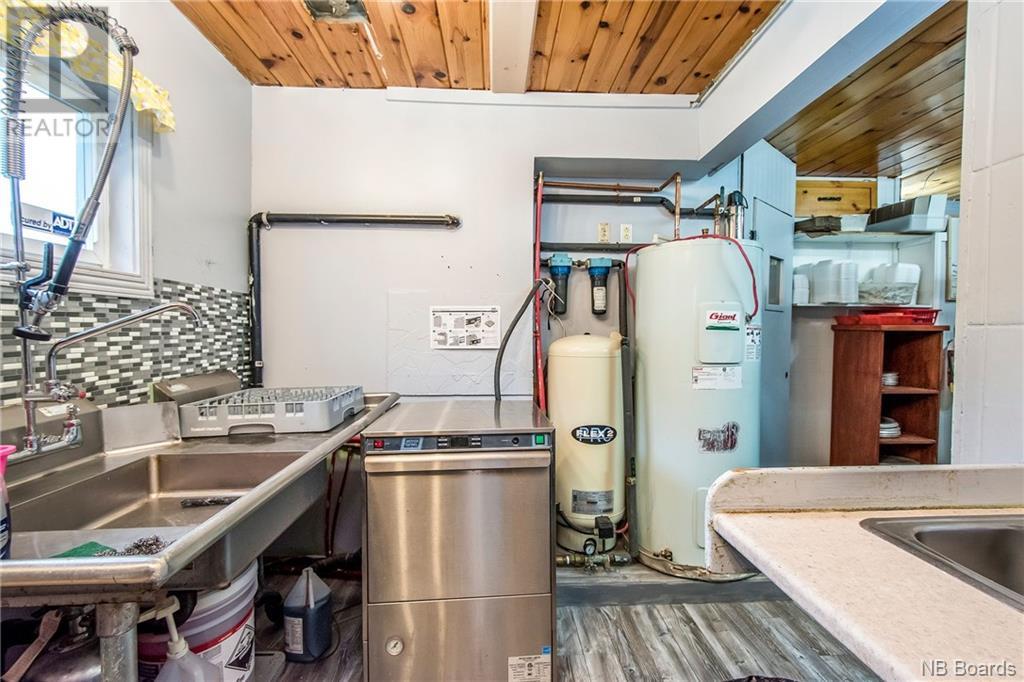 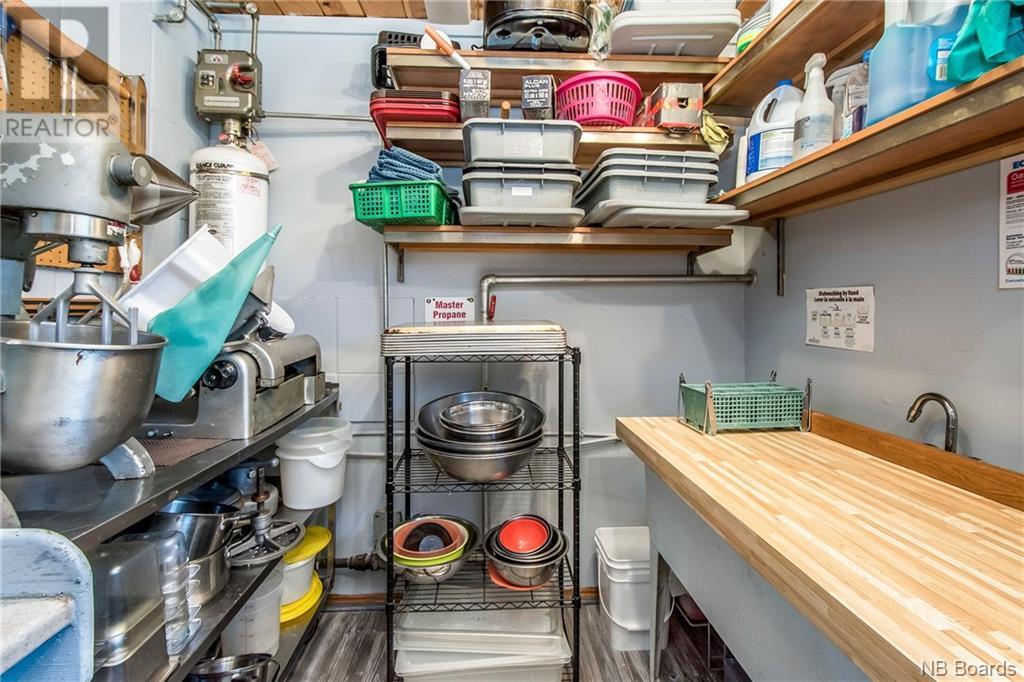 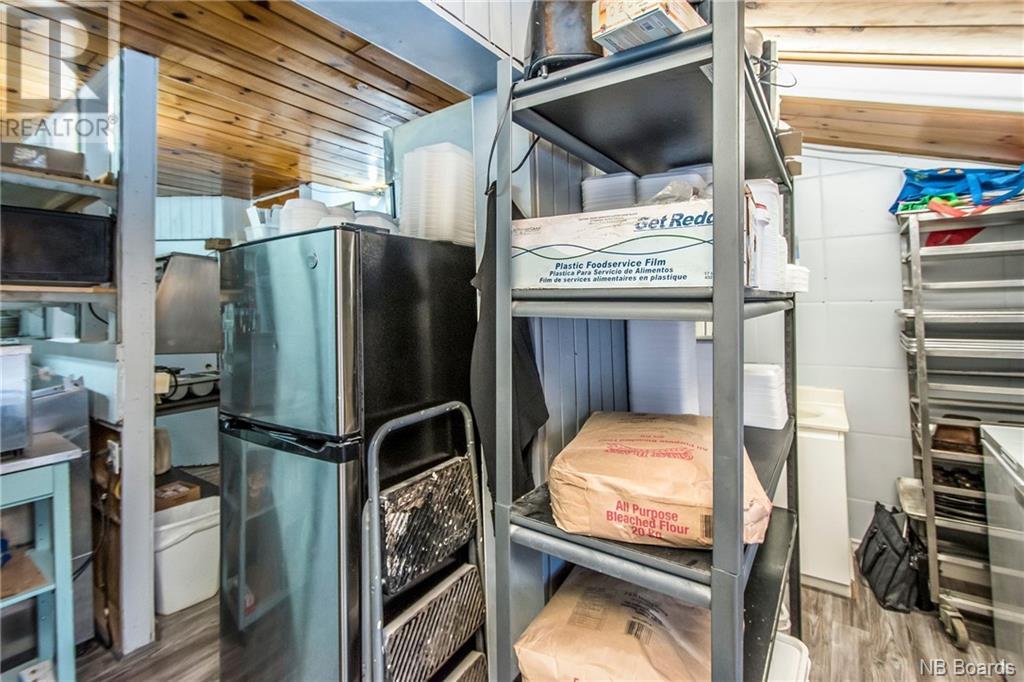 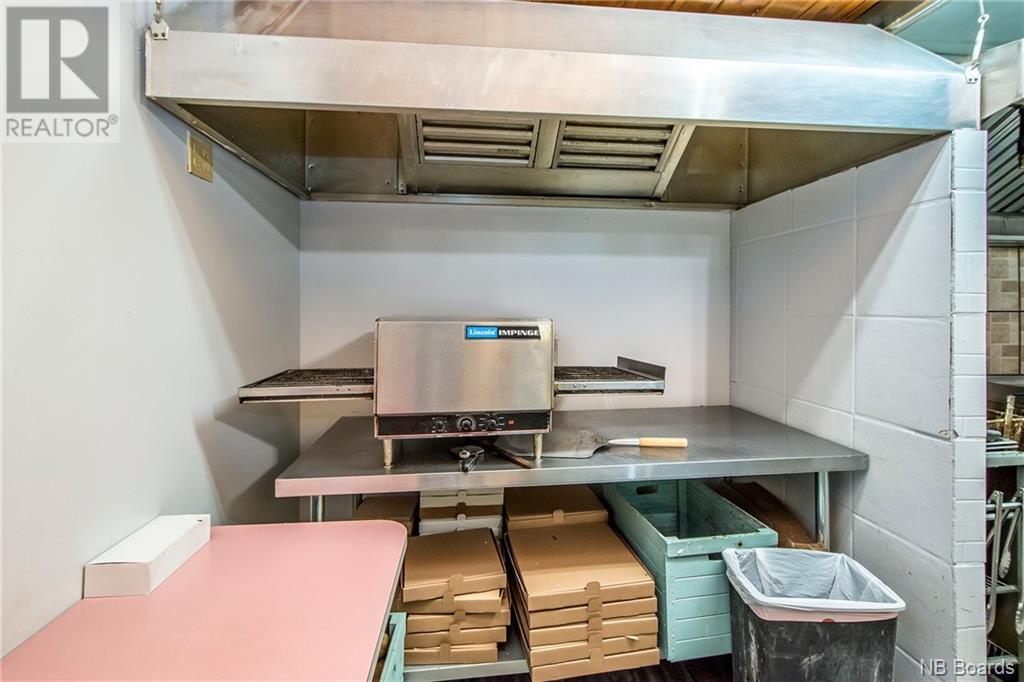 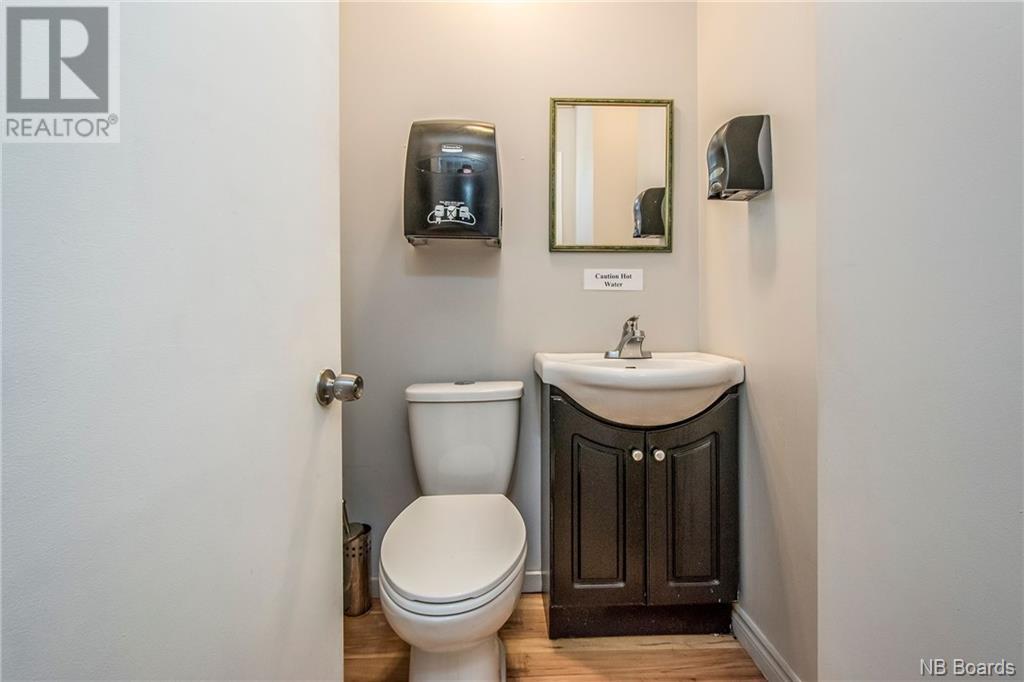 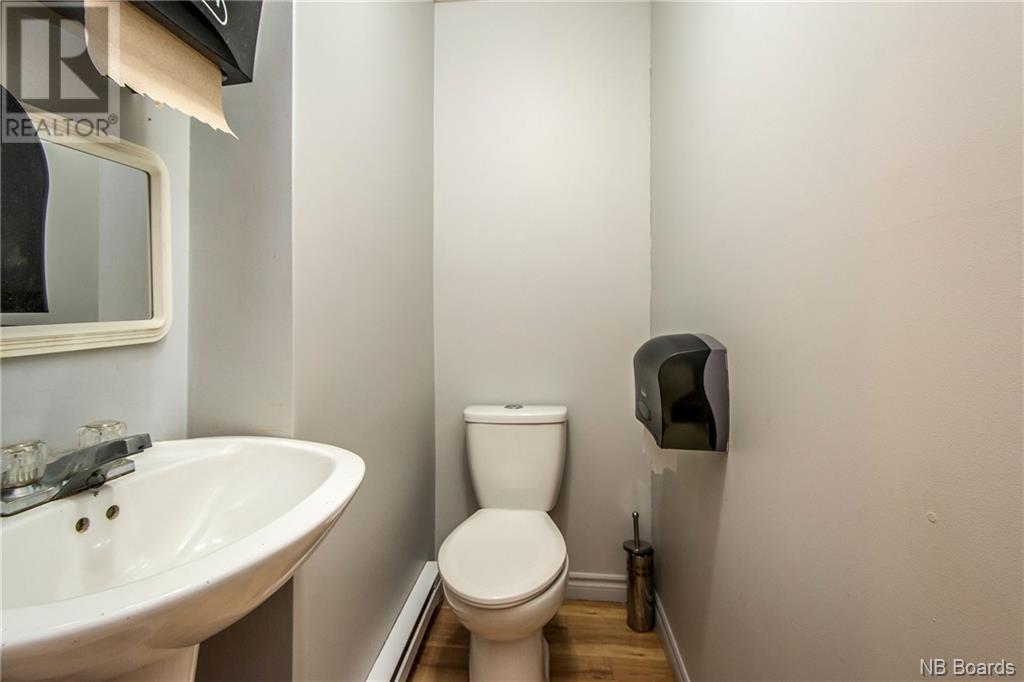