Welcome Home to this Immaculate 3 Bedroom 1 Bathroom 1410sqft Rancher in Beautiful Coquitlam. Short drive from Shopping Including Lougheed Town Center, Ikea and Superstore, Restaurants Including Cactus Club, Joeys, My Greek Taverna and Many Many More, Parks Including Mundy Park, Mackin Park and The Vancouver Golf Club, Schools of all Levels In SD43, Trails @ Mundy Park and Close by Colony Farms, Transit short 5 min walk on Rochester and 15 minute Drive from SFU and Short Drive to Burnaby and Downtown Vancouver. A Very Open & Functional Floorplan with Wood Flooring Throughout, 9ft Ceilings, Large Gas Fireplace in the Cozy Living Room, Full Kitchen with all the Appliances, 3 Spacious Bedrooms with full Closets, Full 4 Piece Bathroom and Separate laundry area with Front Load Washer/Dryer.

The closest Bus station is Eastbound Rochester Ave @ Walker St in 0.18 km away from this MLS® Listing.

Unemployment rate in the area around Listing # R2736726 is 5.8 which is Below Average in comparison to the other province neighbourhoods.

This real estate is located in Coquitlam West where population change between 2011 and 2016 was 0.7%. This is Average in comparison to average growth rate of this region.

Population density per square kilometre in this community is 3584.3 which is High people per sq.km.

Average Owner payments are High in this area. $1596 owners spent in average for the dwelling. Tenants are paying $1092 in this district and it is Above Average comparing to other cities.

27.1% of all population in the area around this property using Public Transport which is High, 66.2% of using population are using Cars, which is Low. 0.5% of people using Bicycles and it is Low. 4.9% of population are walking which is Average 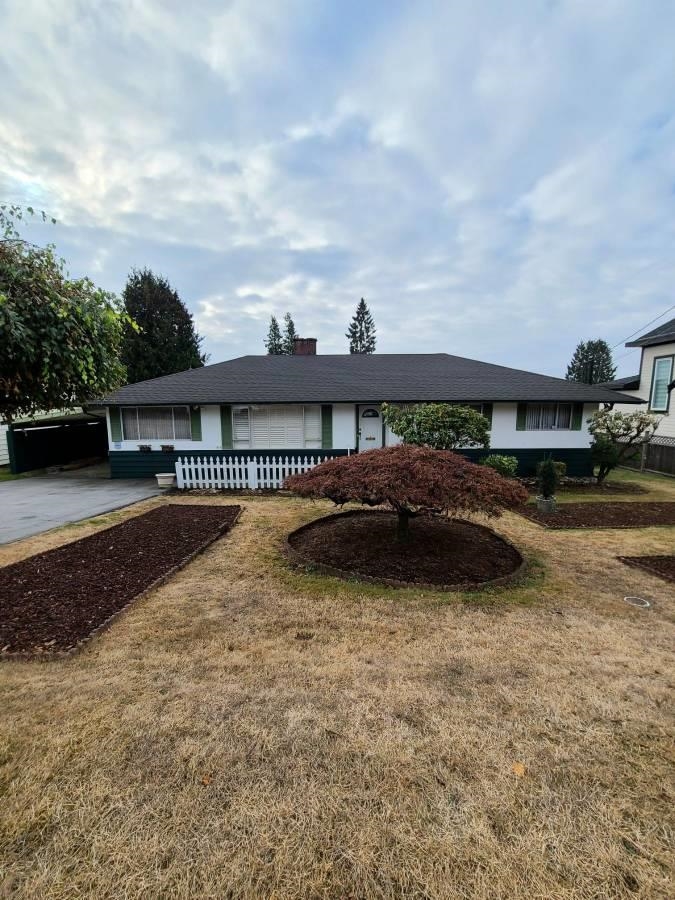 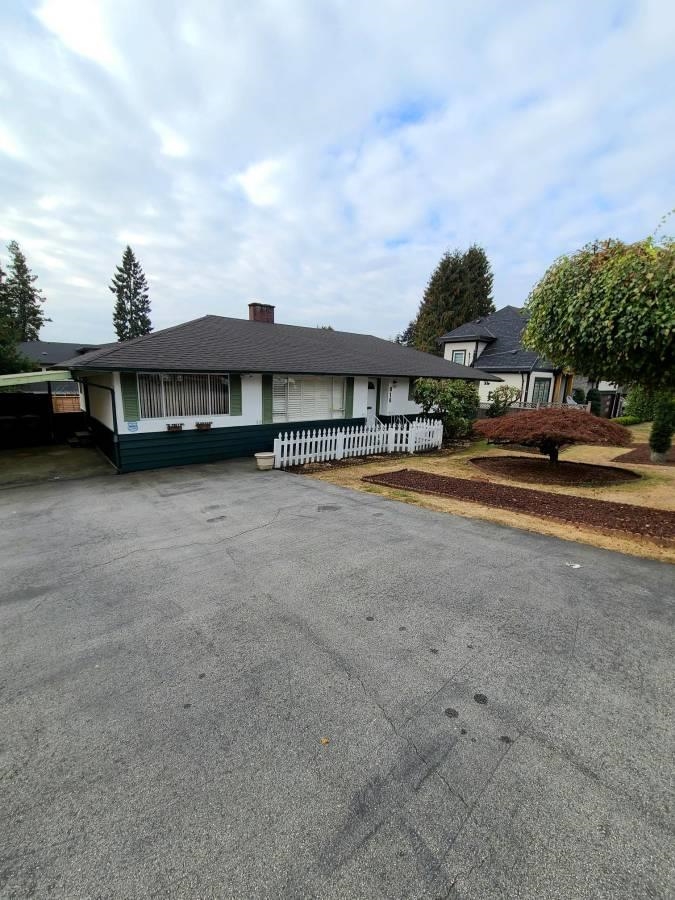 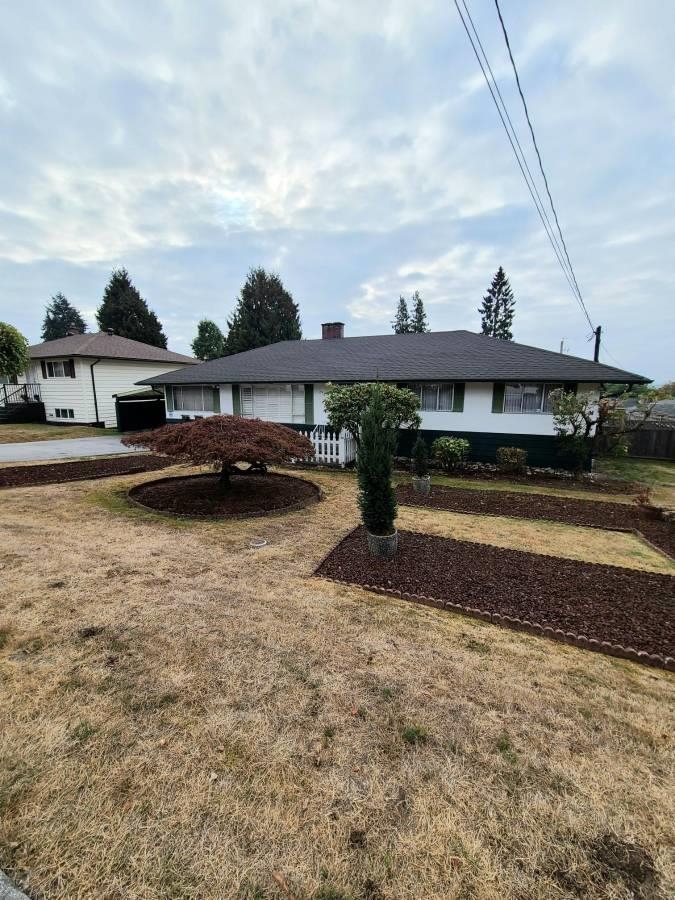 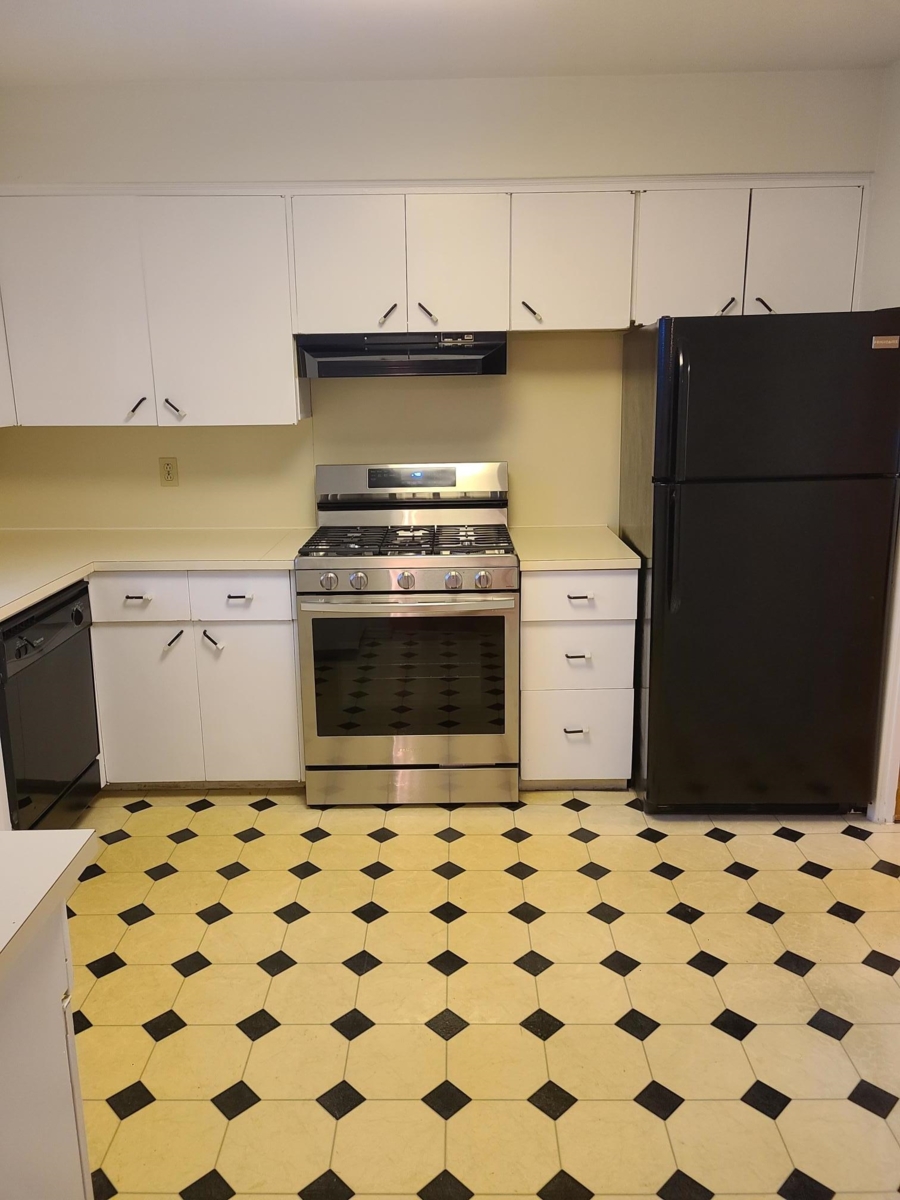 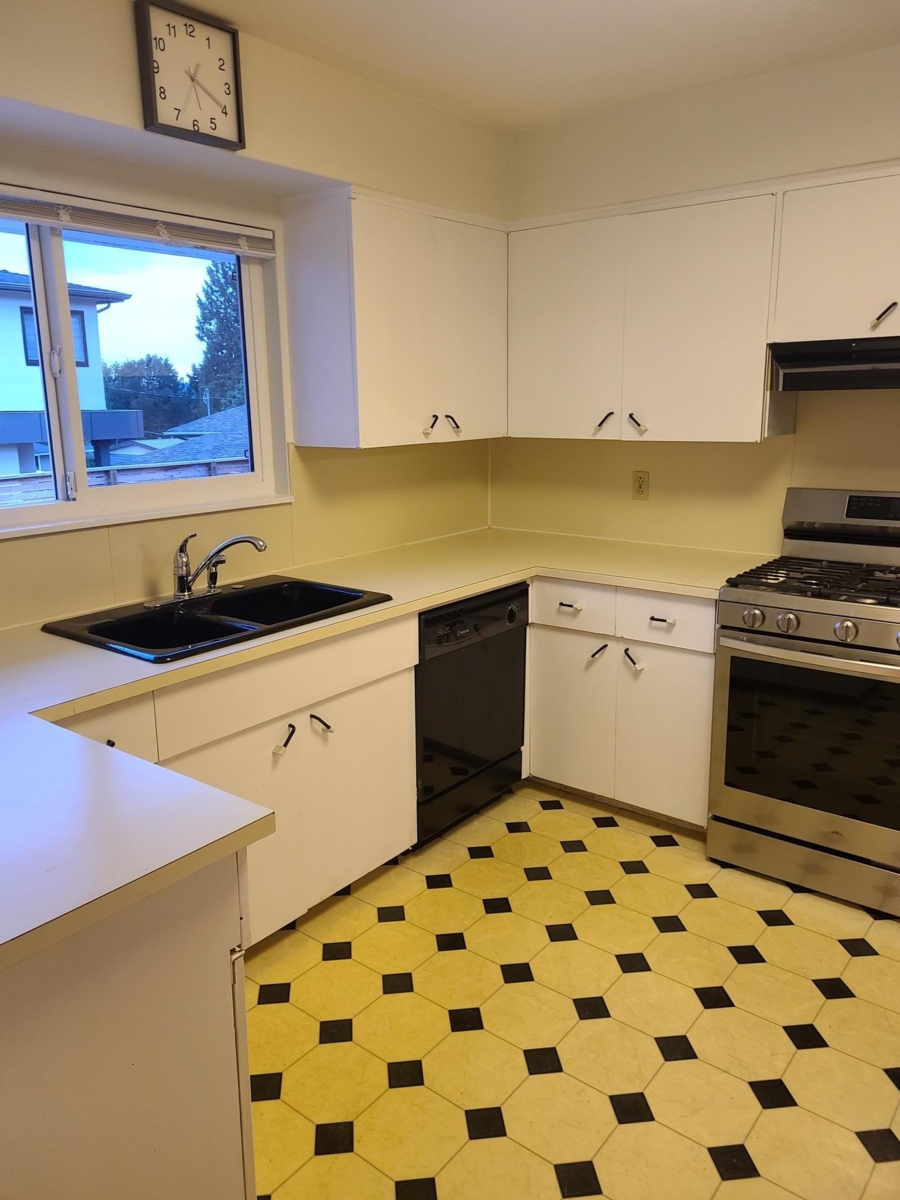 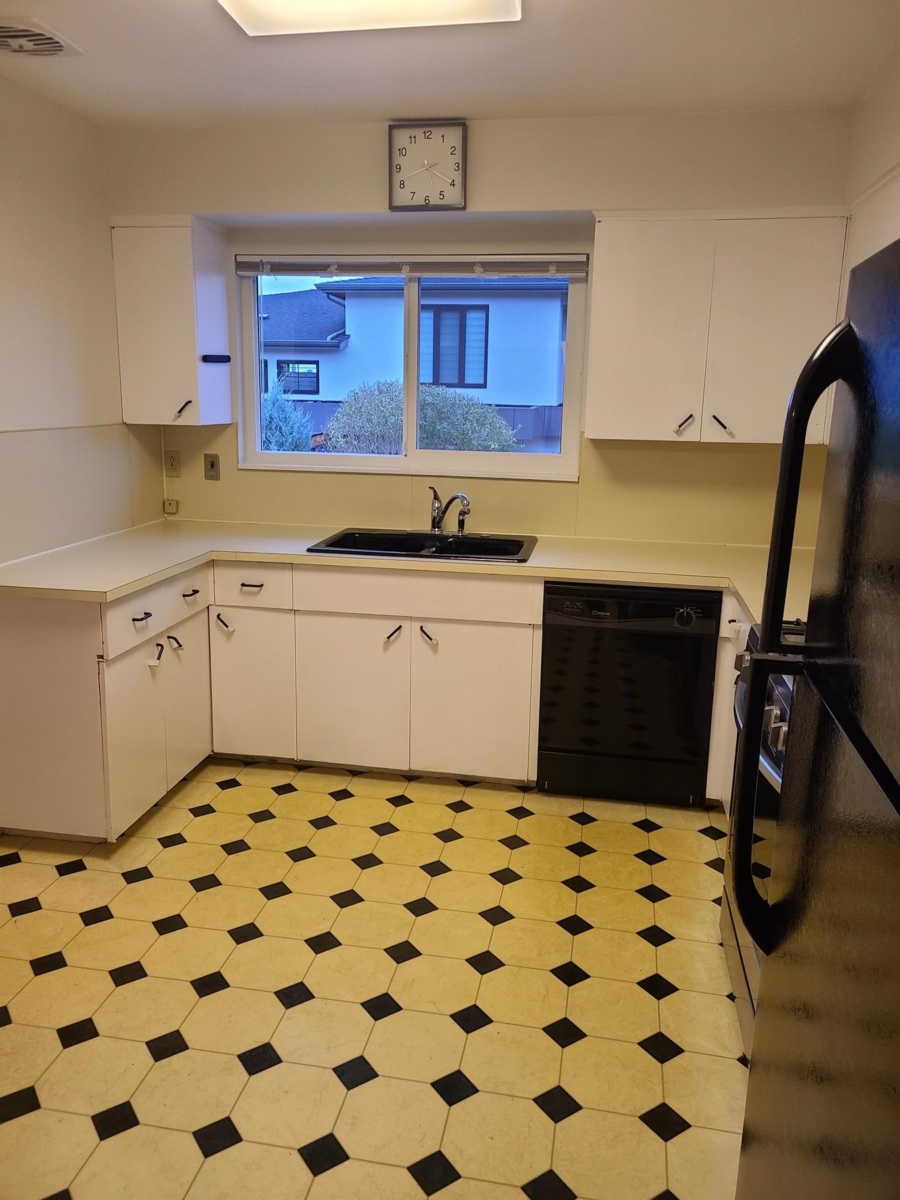 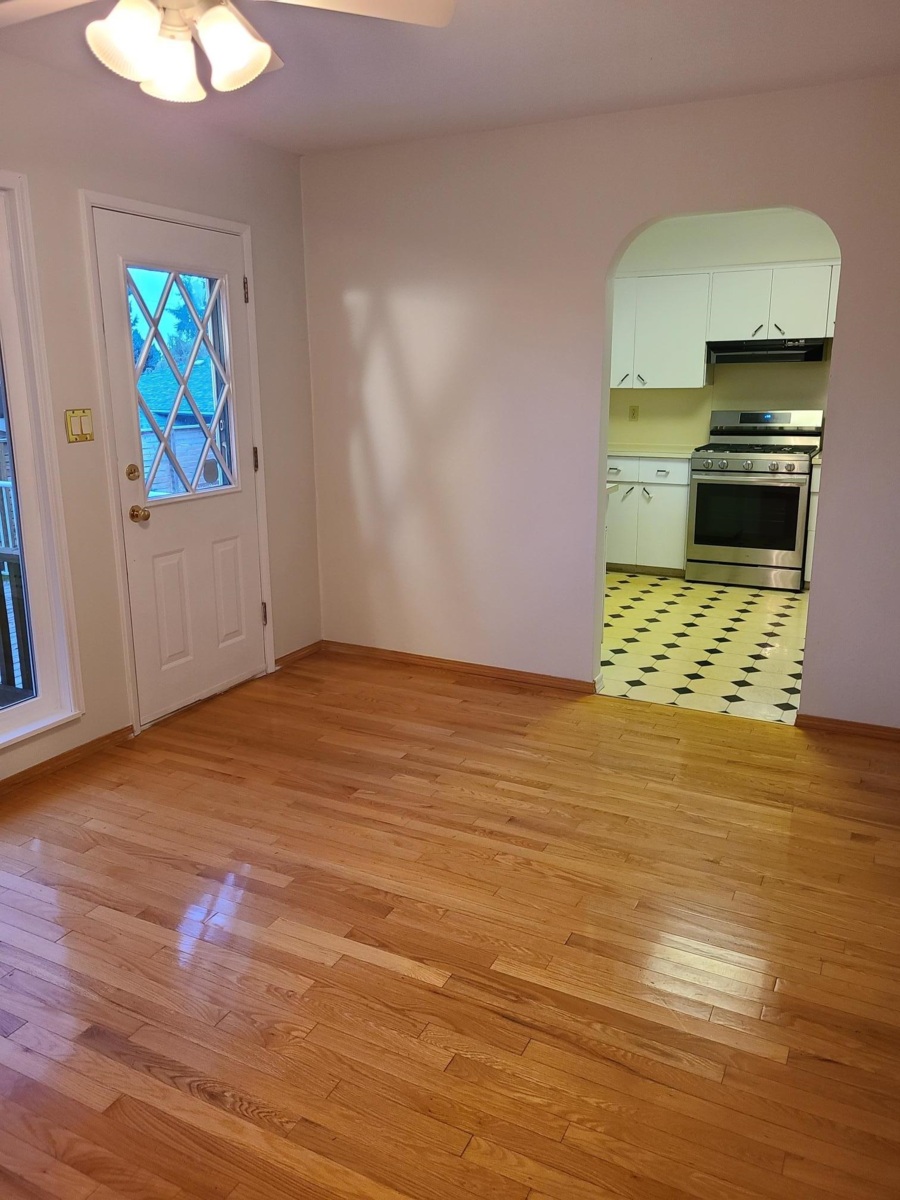 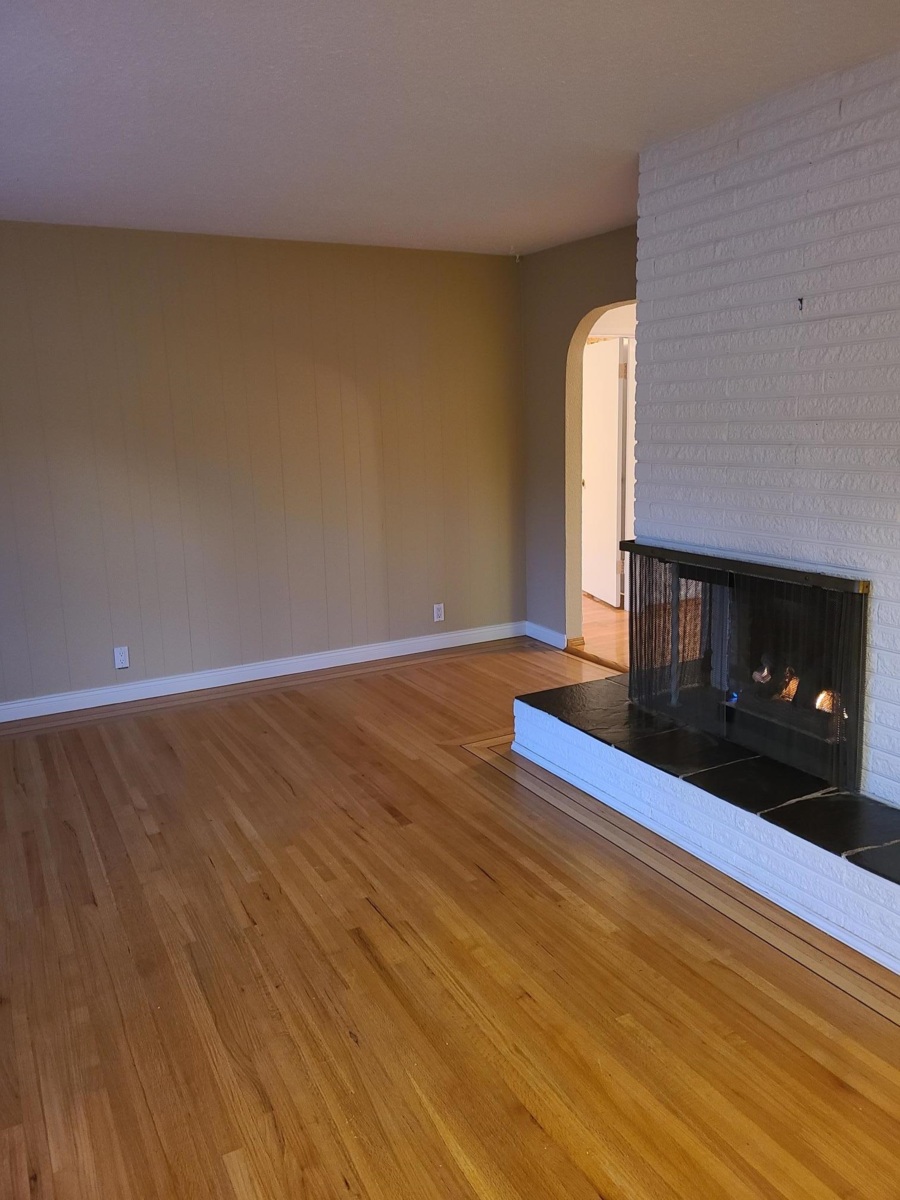 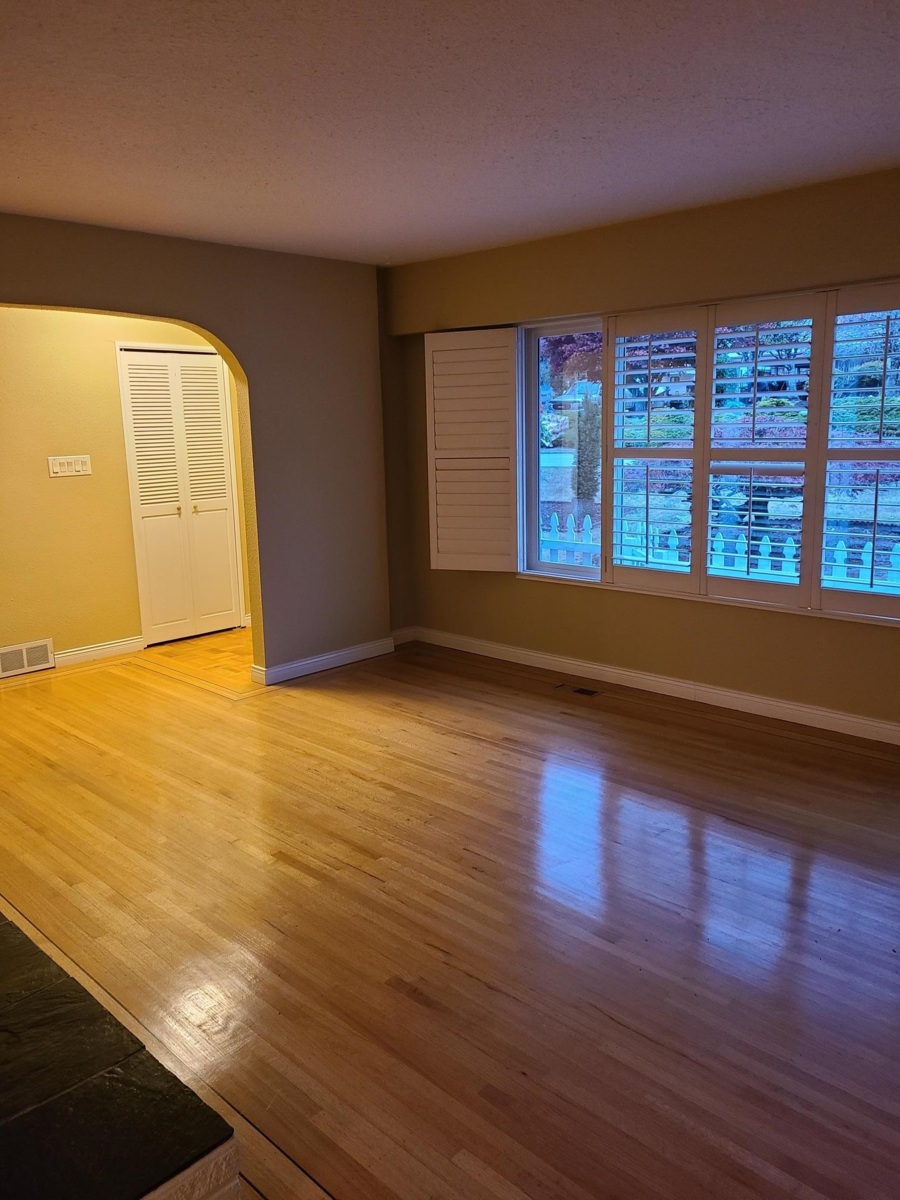 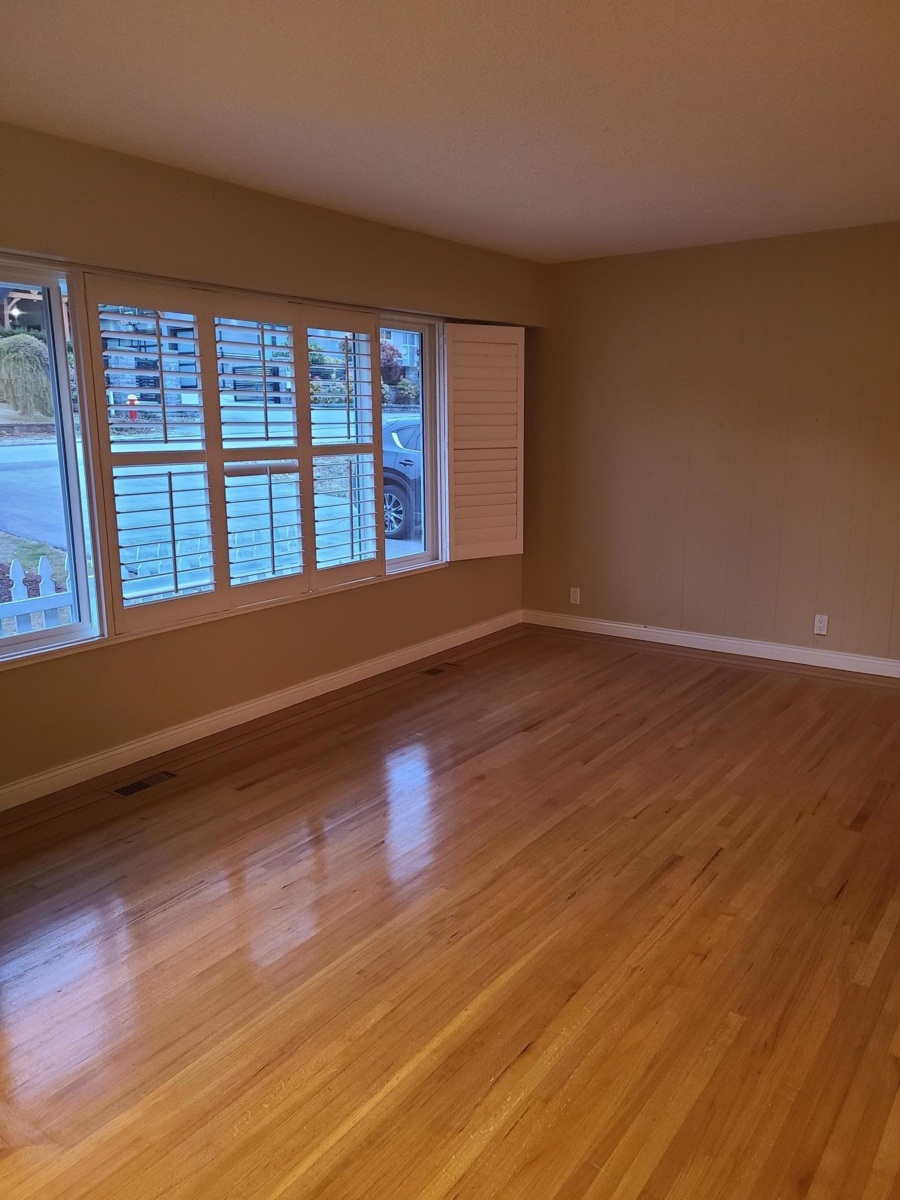 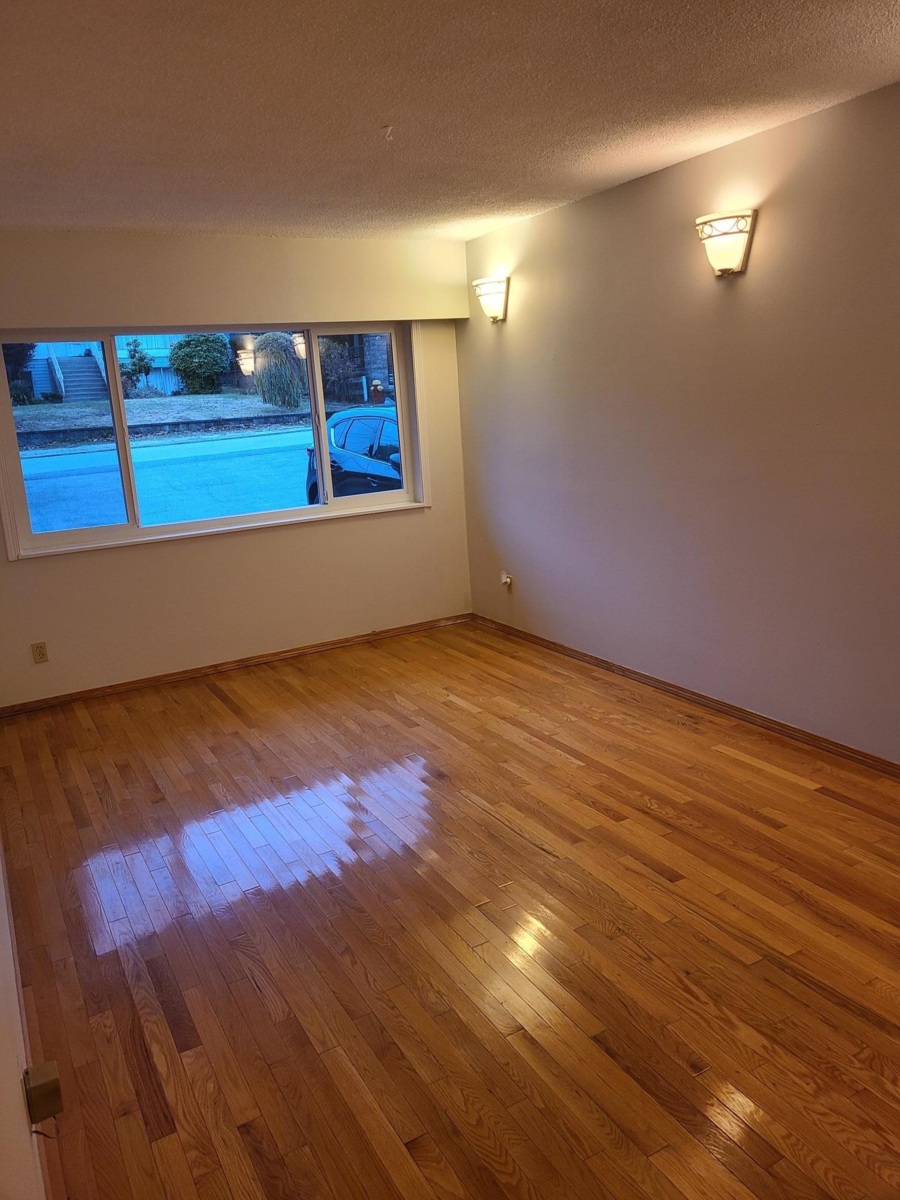 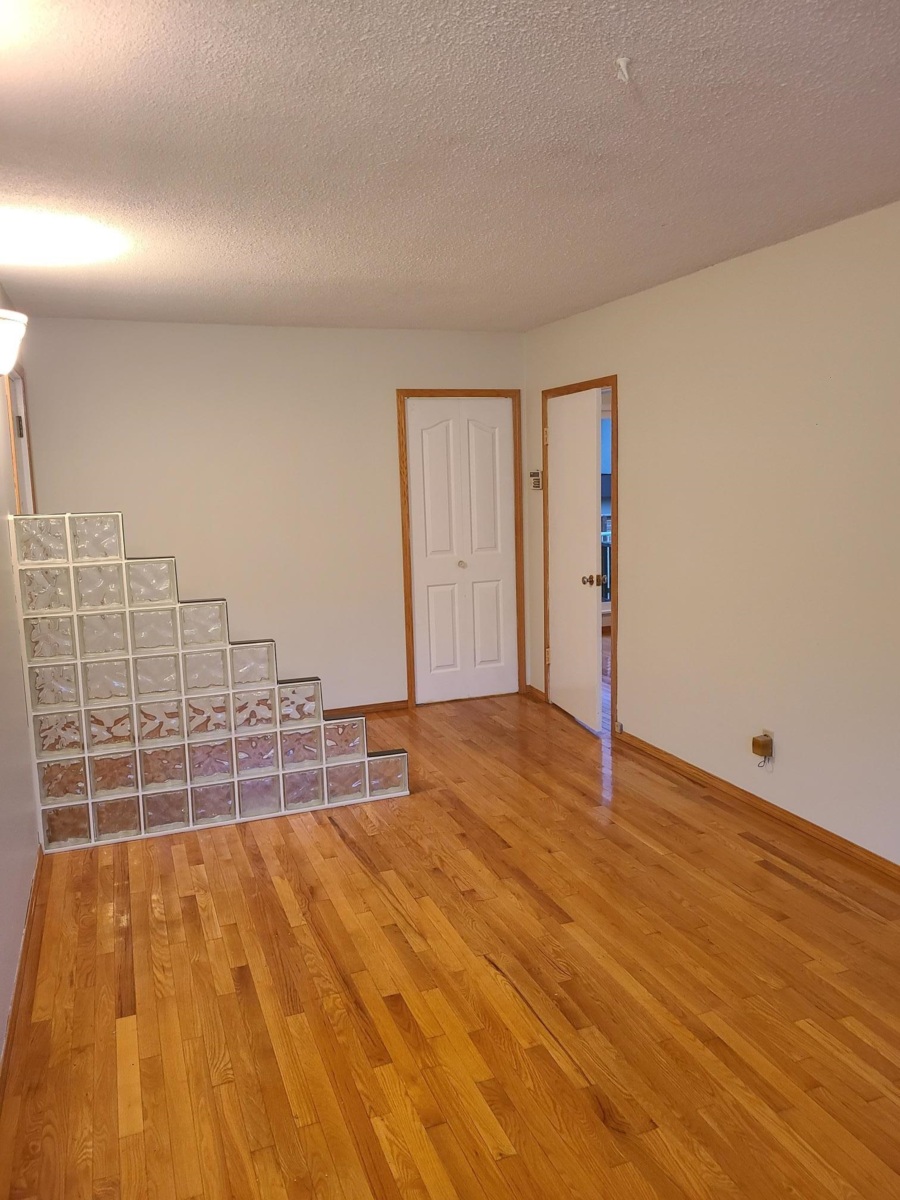 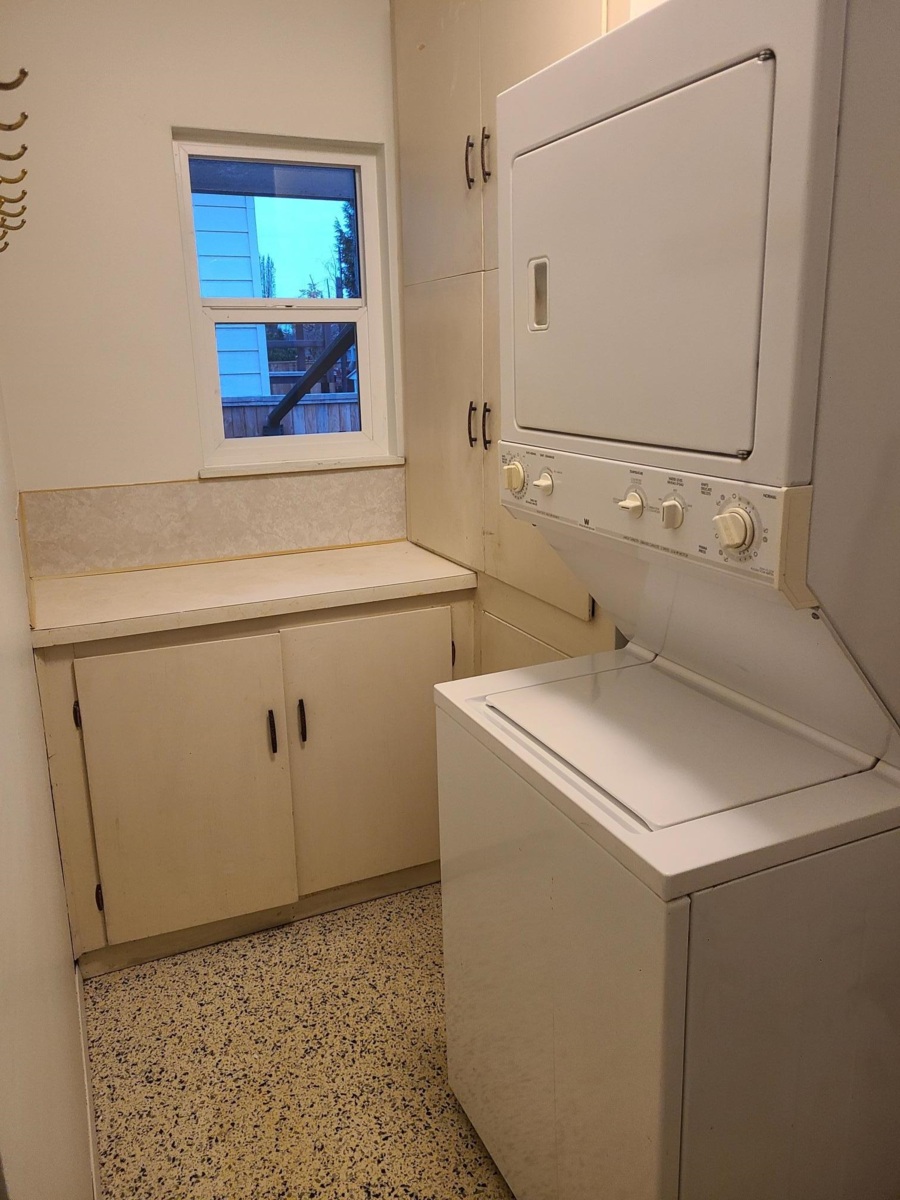 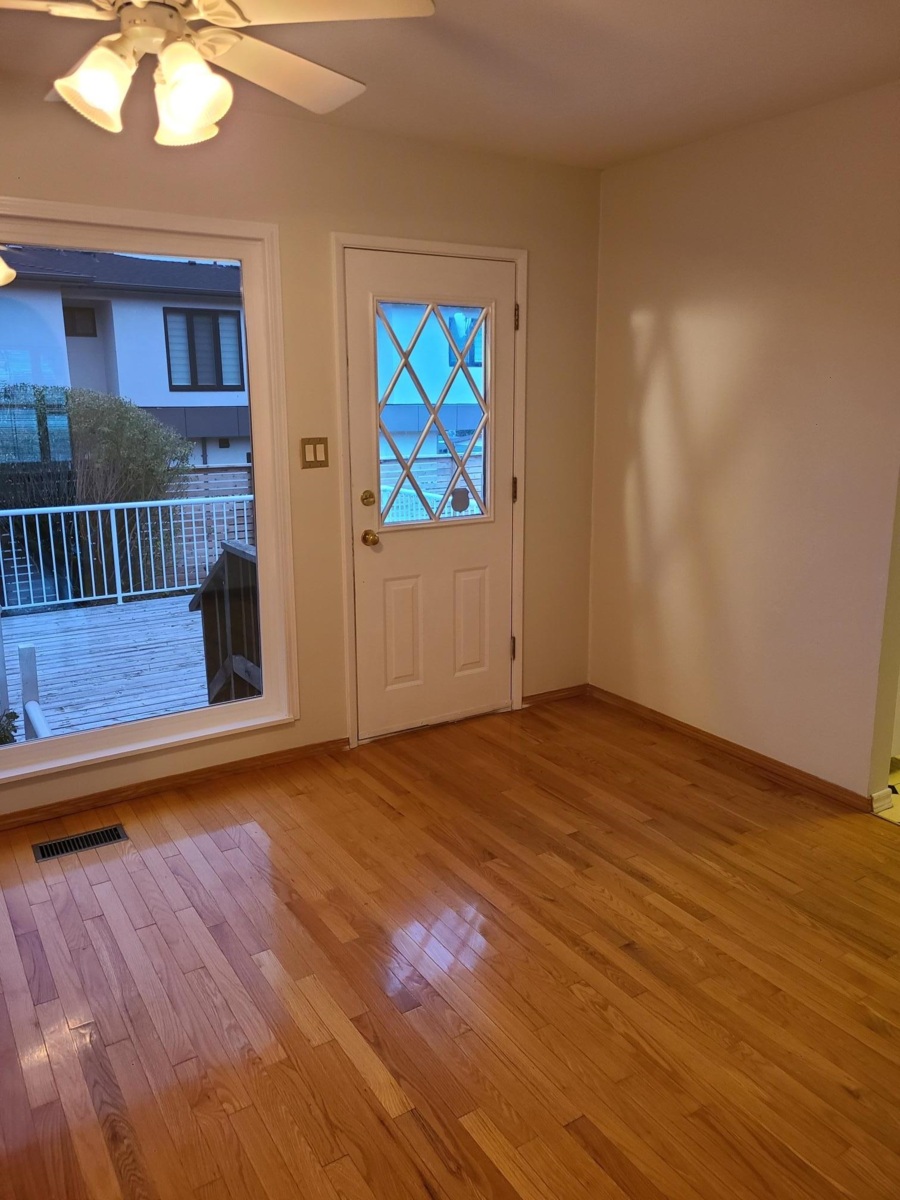 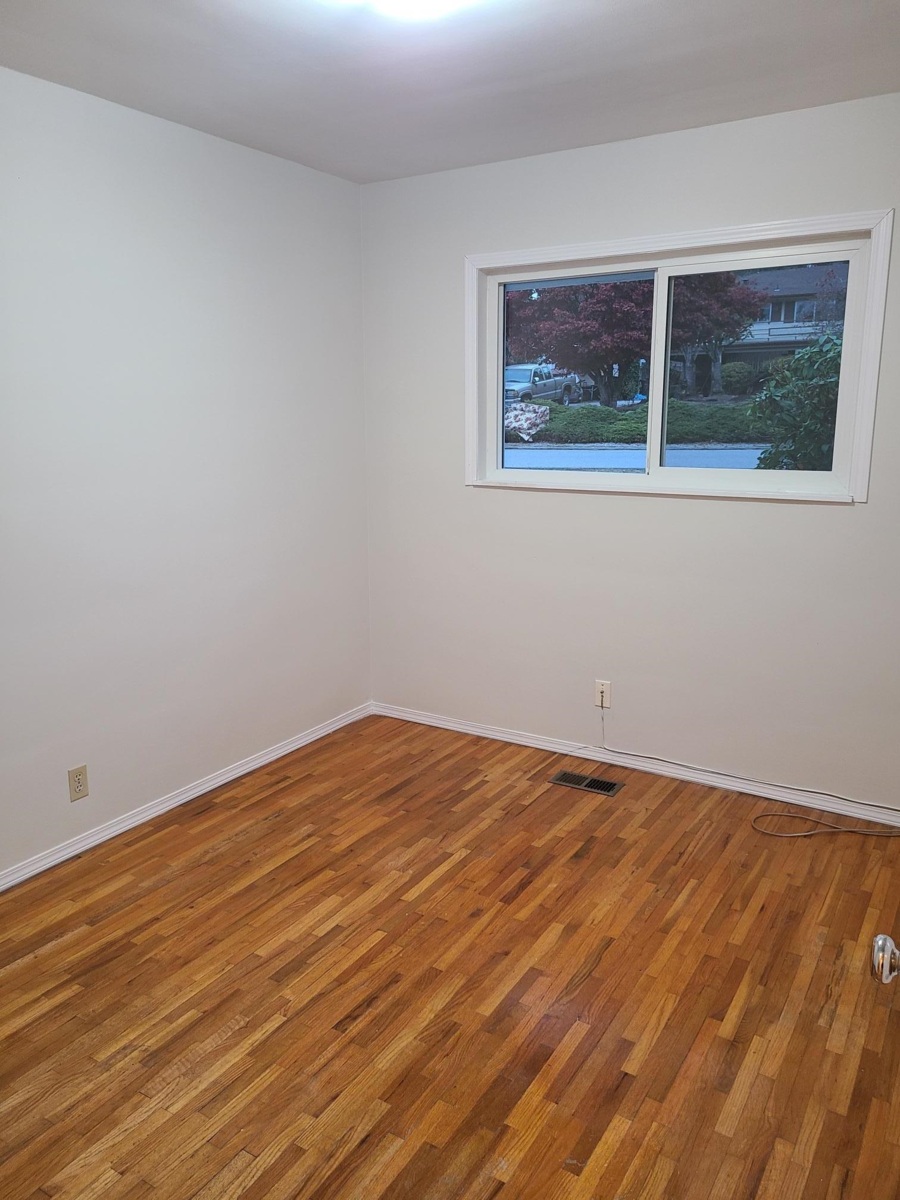 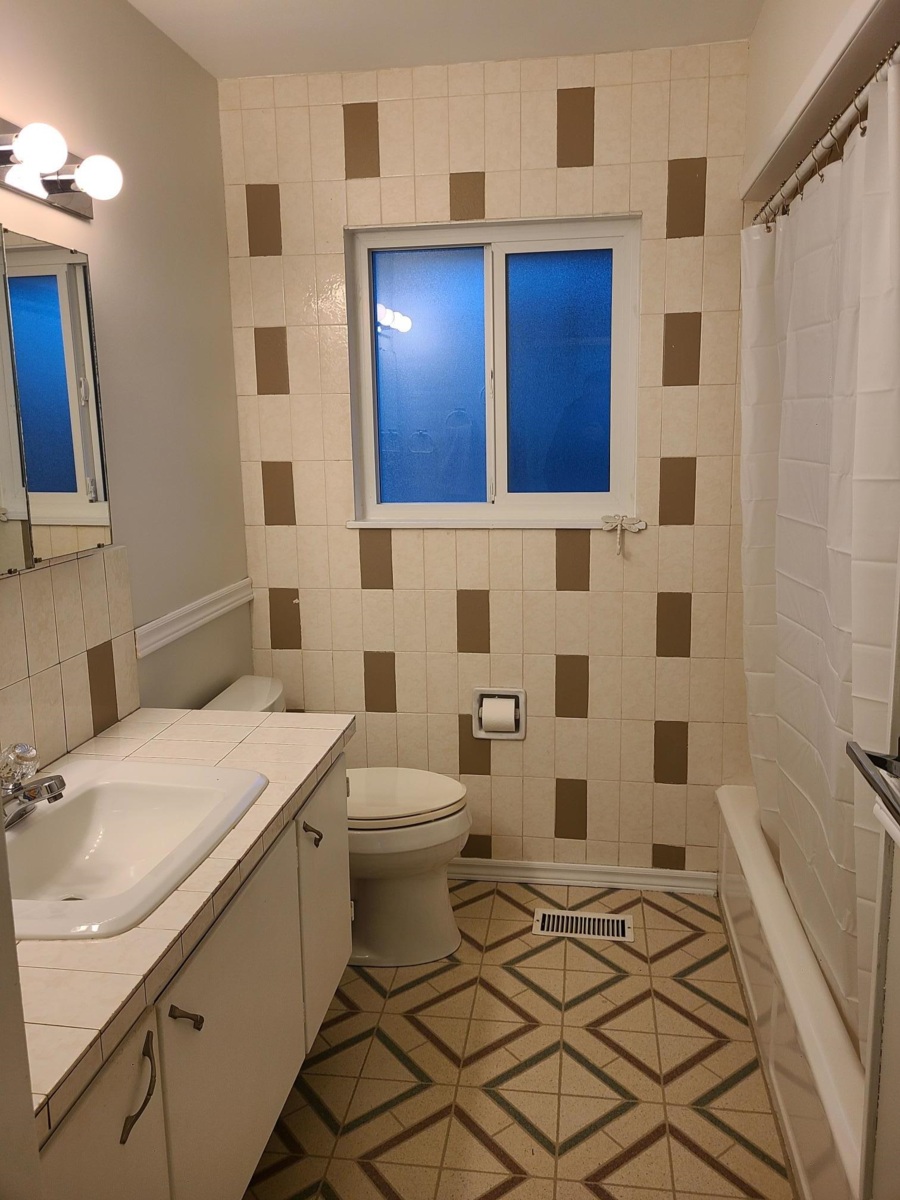 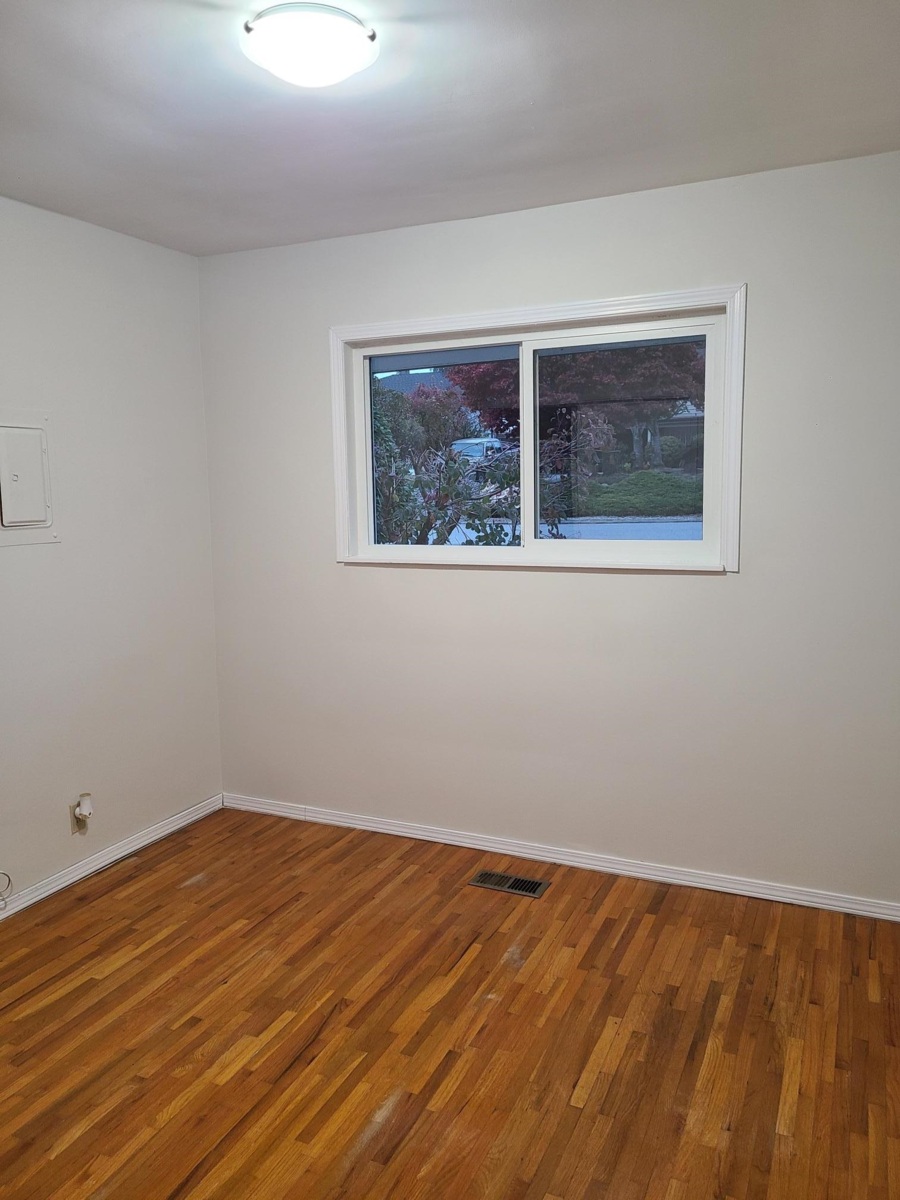 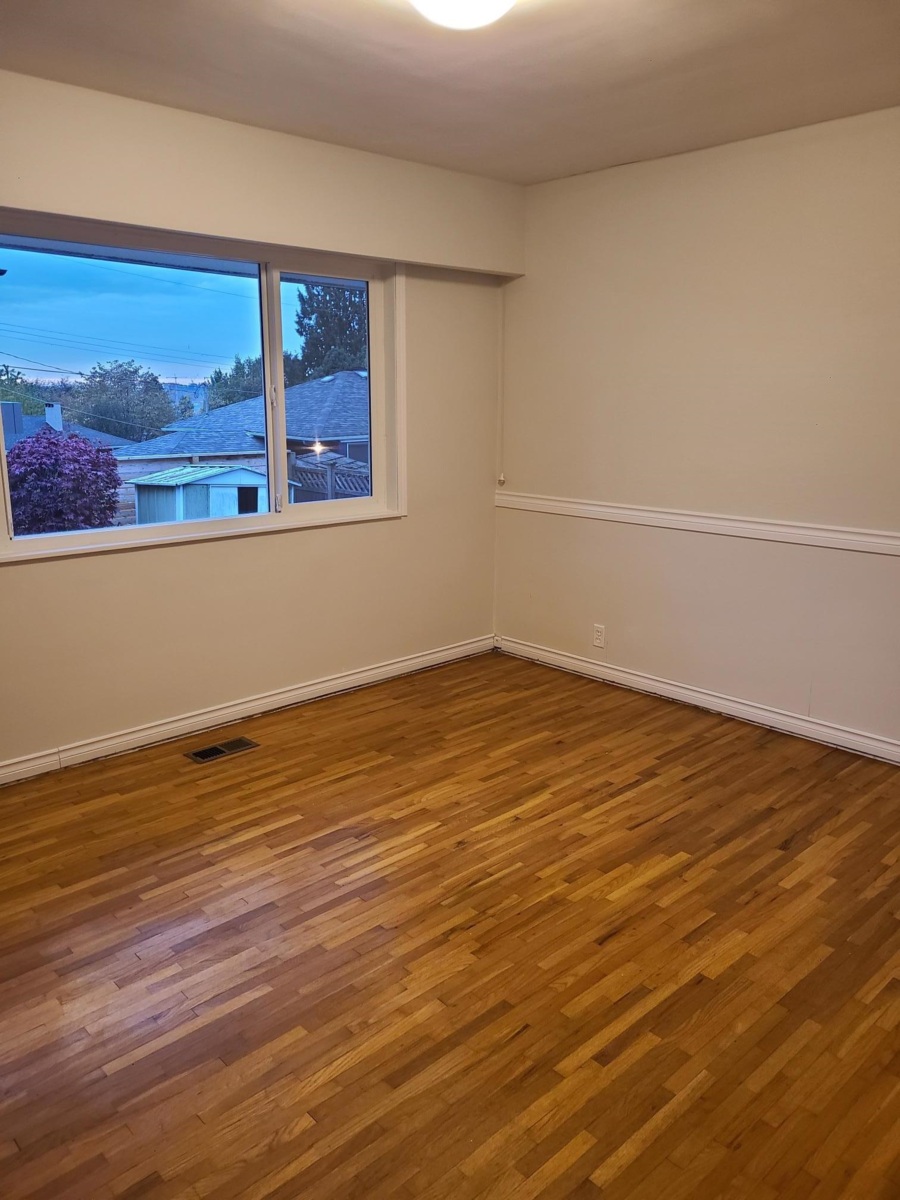 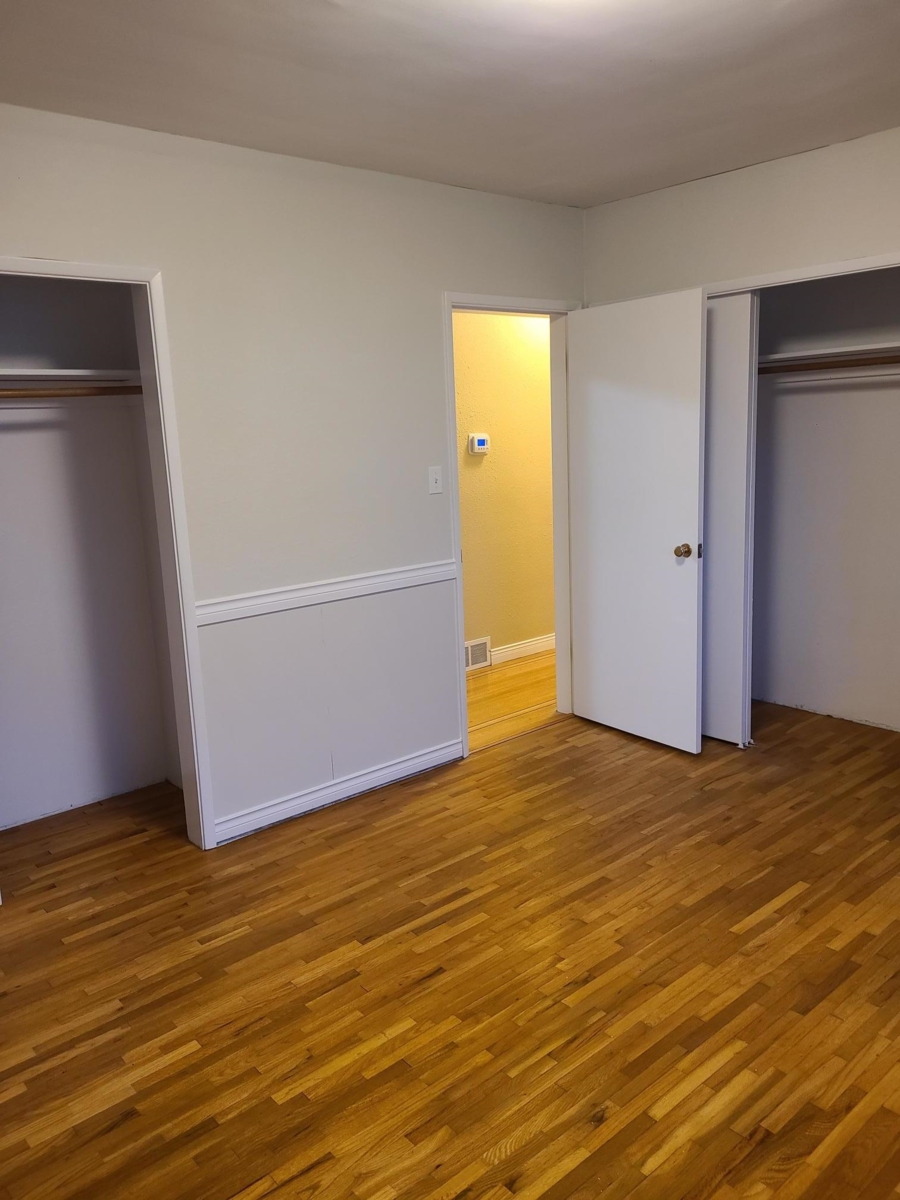 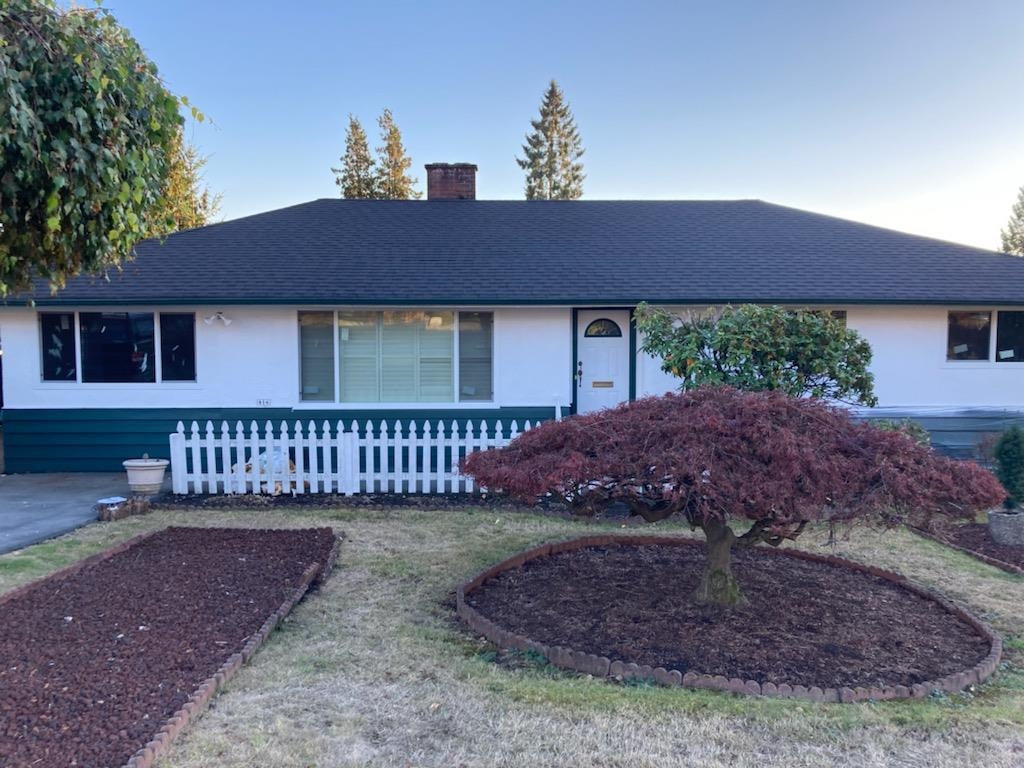 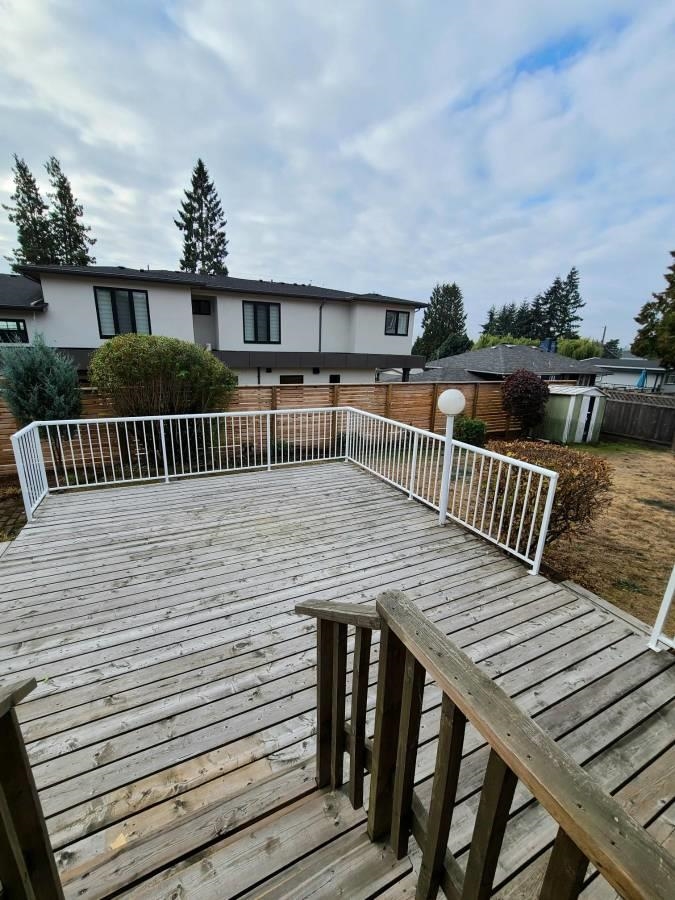 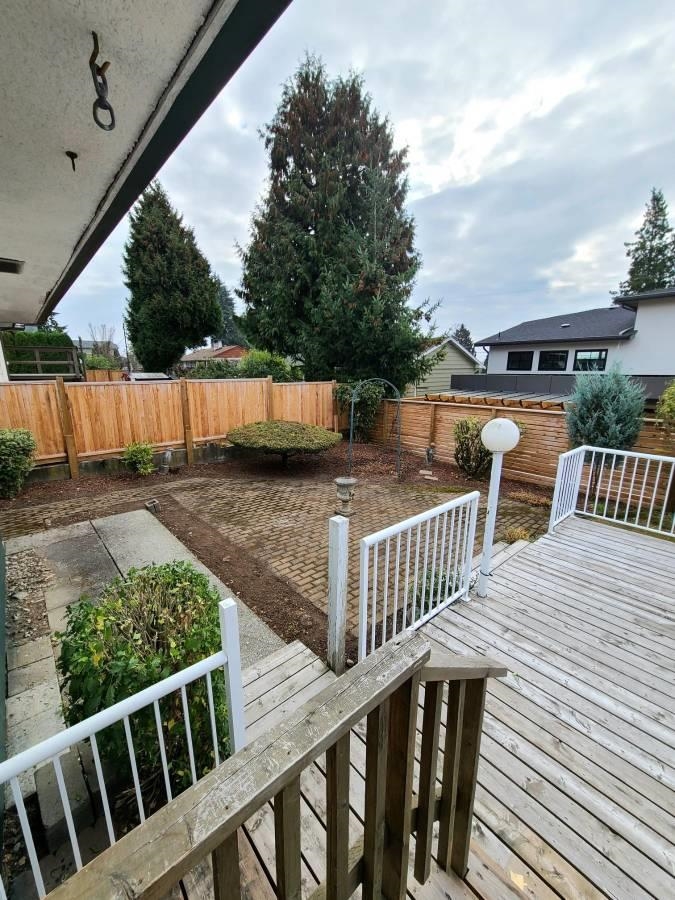 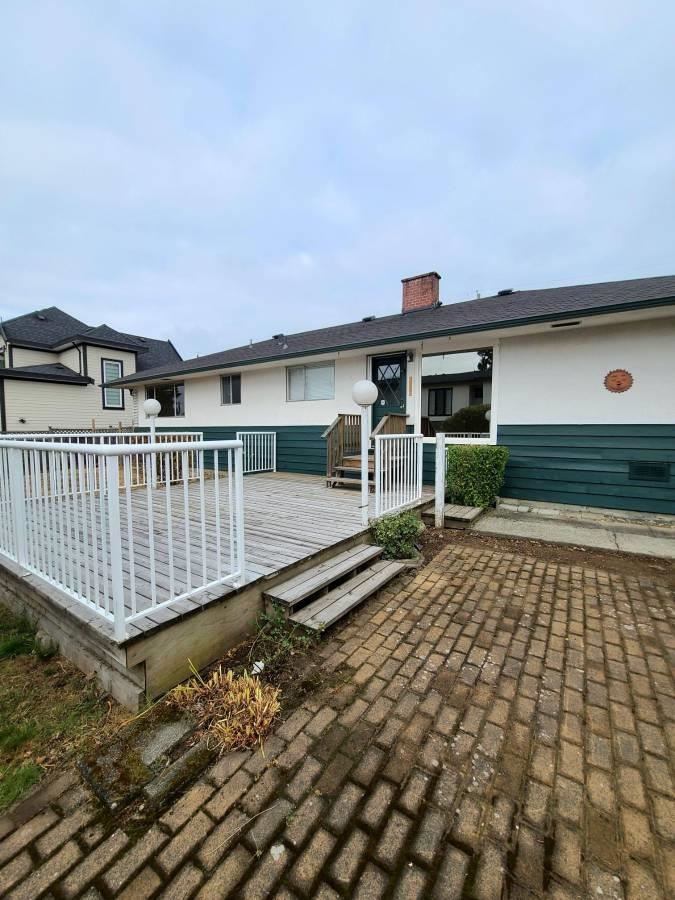 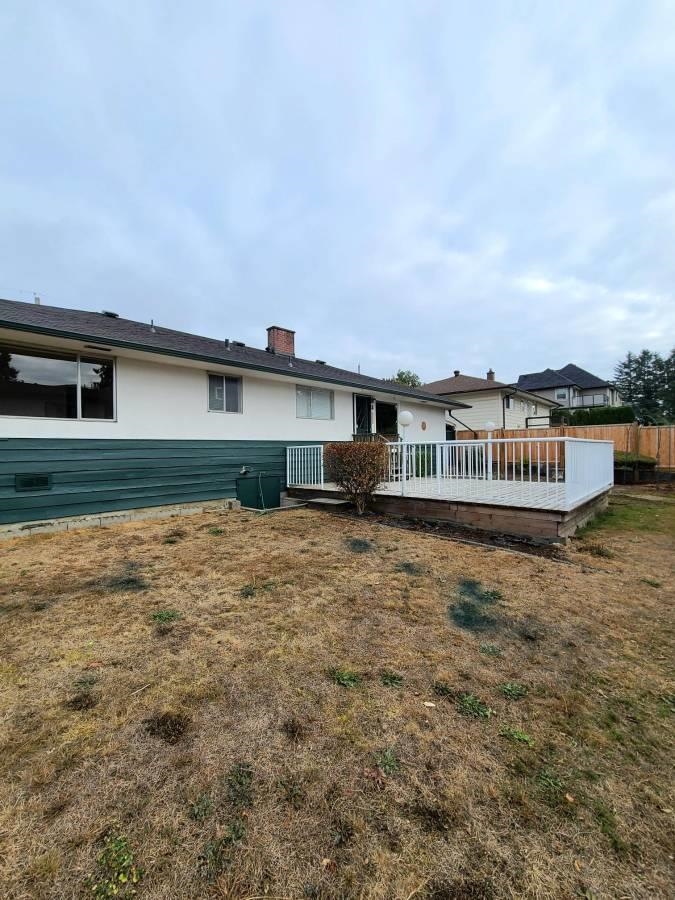