Absolutely nothing like this on the market!! Over 3 acres of land right on the snowmobile trails, with 3 buildings. The first building is a one-bedroom home with a large walking closet, and everything has been renovated in the last few years. The second building used to be a garage but was transformed into a large bachelor apartment. The third building is a meat shop with a large freezer, perfect for someone who likes to hunt and have their own place to bring home the meat!! The possibilities are endless, the large yard is also equipped to host a few camper trailers and has a nice pond if you want to raise your Trouts. Did i mention this land is right on the snowmobile trails!! Easily rented or could be used as an Airbnb for snowmobilers... (id:26763)

The closest Elementary independent school to this home for sale located at 830 Morrison is L.F.M. Memorial Academy with School's rating No Rating, located 74.38 km from this home.

The closest to this address 830 Morrison Secondary independent school is L.F.M. Memorial Academy with School's rating No Rating, located 74.38 km km from this home

The freshest crime data from Statistics Canada are from 2020. There were 704 volation disturbances in this neighbourhood. The overall crime rate near the address - 830 Morrison, Dunlop, NB is 4,819.94. Rate is the amount of incidents per 100,000 population. Comparing to other Canadian cities it has Below Average rate in 2020. Year by year change in the total crime rate is 7.20%

Unemployment rate in the area around MLS® Listing # NB082371 is 11 which is Above Average in comparison to the other province neighbourhoods.

This real estate is located in 830 Morrison where population change between 2011 and 2016 was -1.7%. This is Below Average in comparison to average growth rate of this region.

Population density per square kilometre in this community near the address 830 Morrison, Dunlop, NB is 13.7 which is Low people per sq.km.

Average size of families in the area adjacent to home for sale 830 Morrison is 2.6. This is Low number in comparison to the whole region. Percent of families with children near by the MLS® - MLS® NB082371 is 45.5% and it is Low. % of Married or living common law is around 67.2% and it is High.

Average age of the population close to the 830 Morrison is 45.2 . This percentage is Above Average in comparison to other BC cities.

Average value of dwellings in this neighbourhood around 830 Morrison, Dunlop, NB is $116864 and this is Low comparing to other areas in British Columbia

Average Owner payments are Low in the area adjacent to 830 Morrison. $637 owners spent in average for the dwelling. Tenants are paying $548 in this district close to MLS® NB082371 and it is Low comparing to other cities.

12.1% of Population in this district near the 830 Morrison are Renters and it is Below Average comparing to other BC cities and areas. 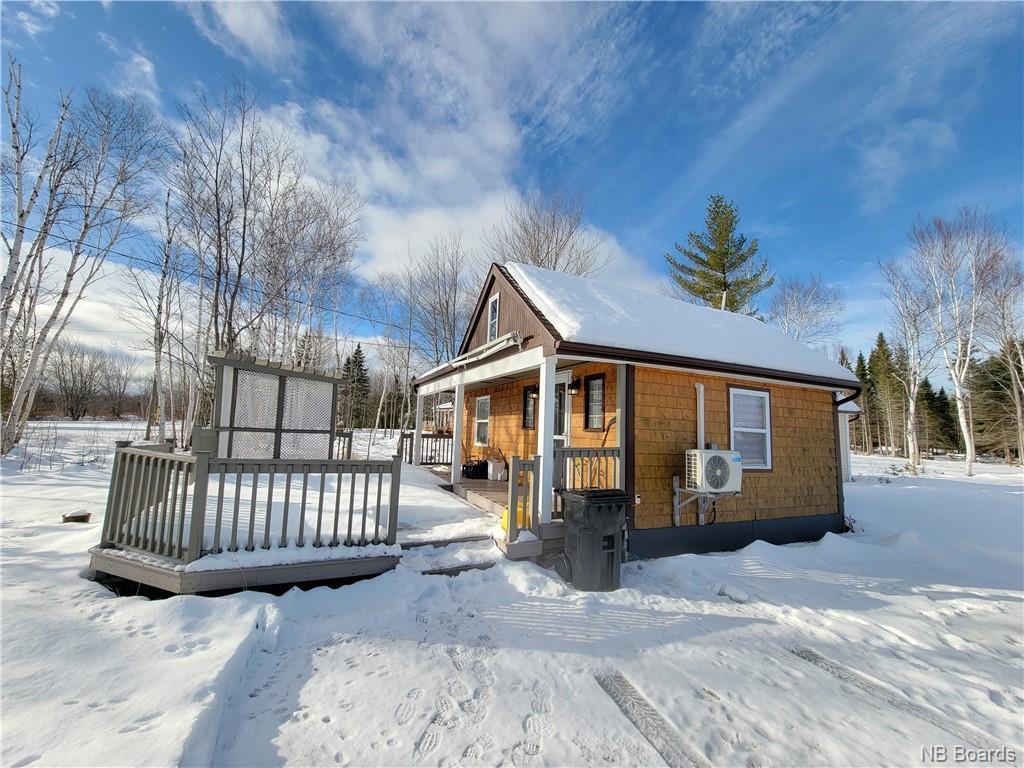 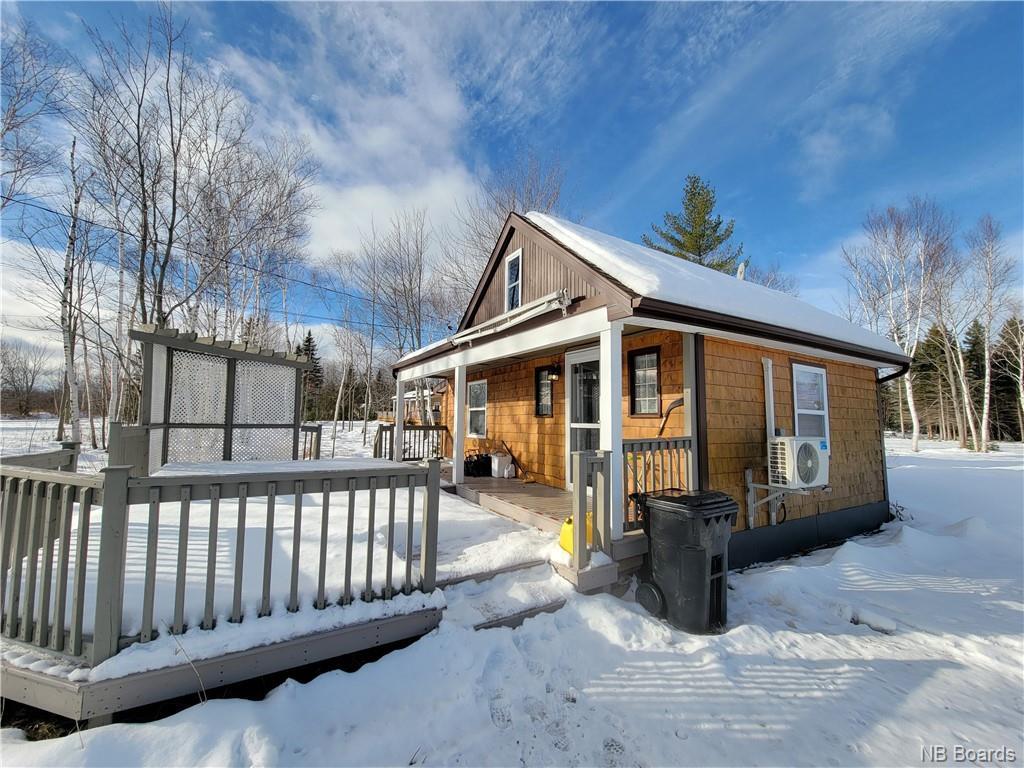 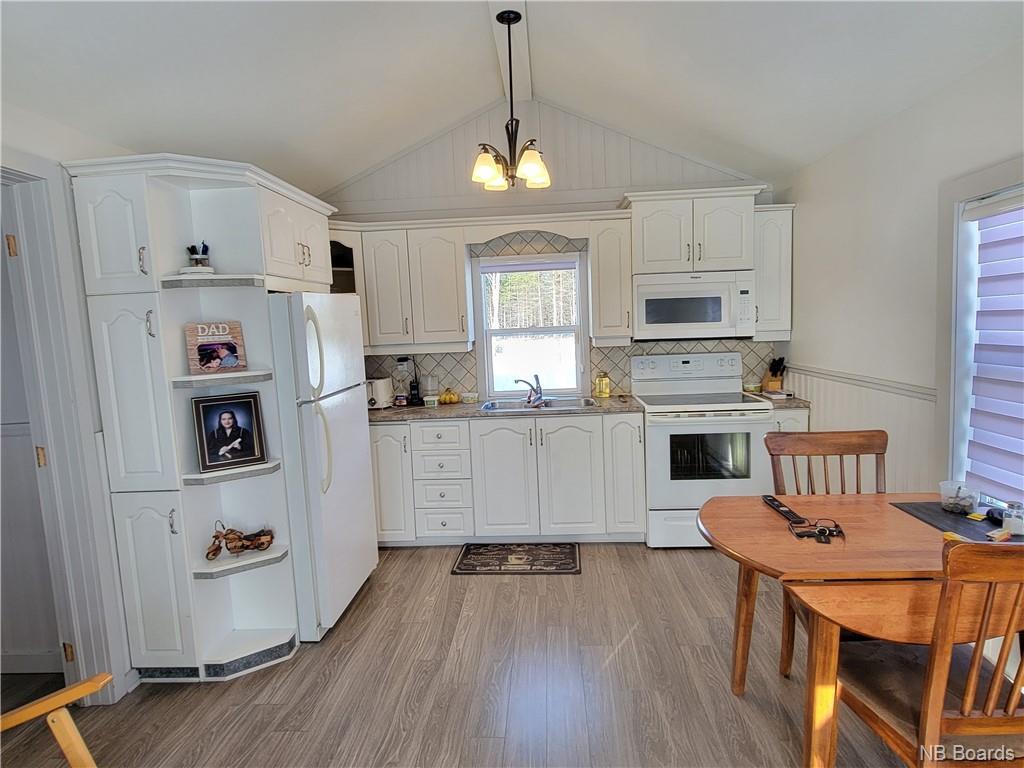 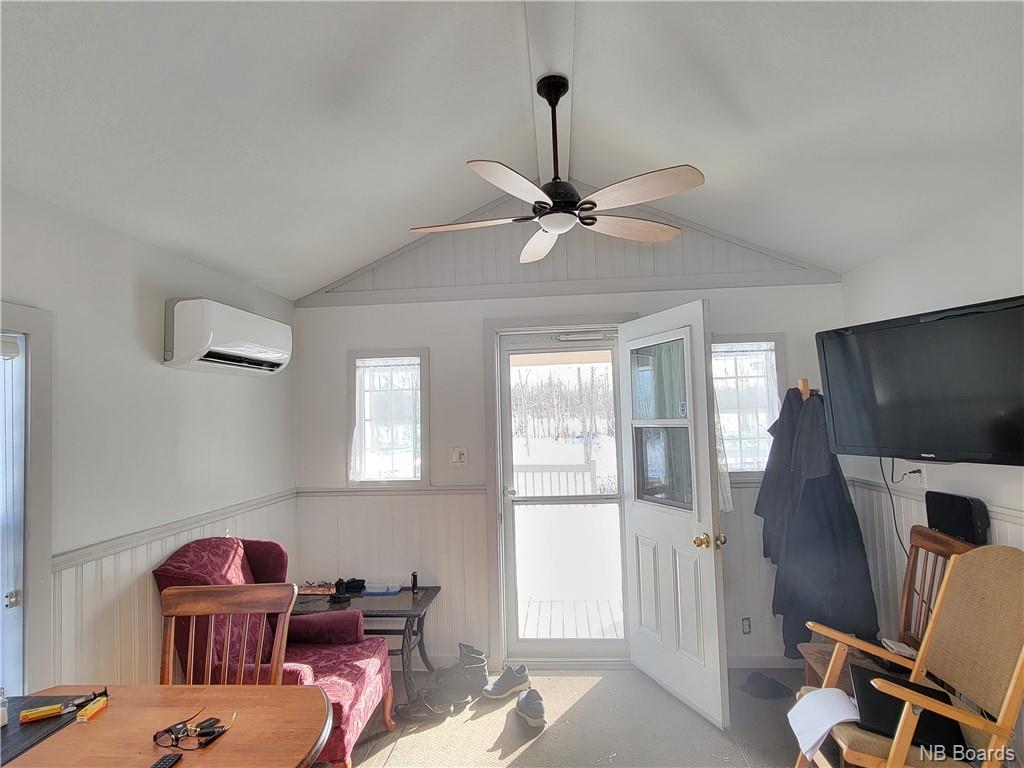 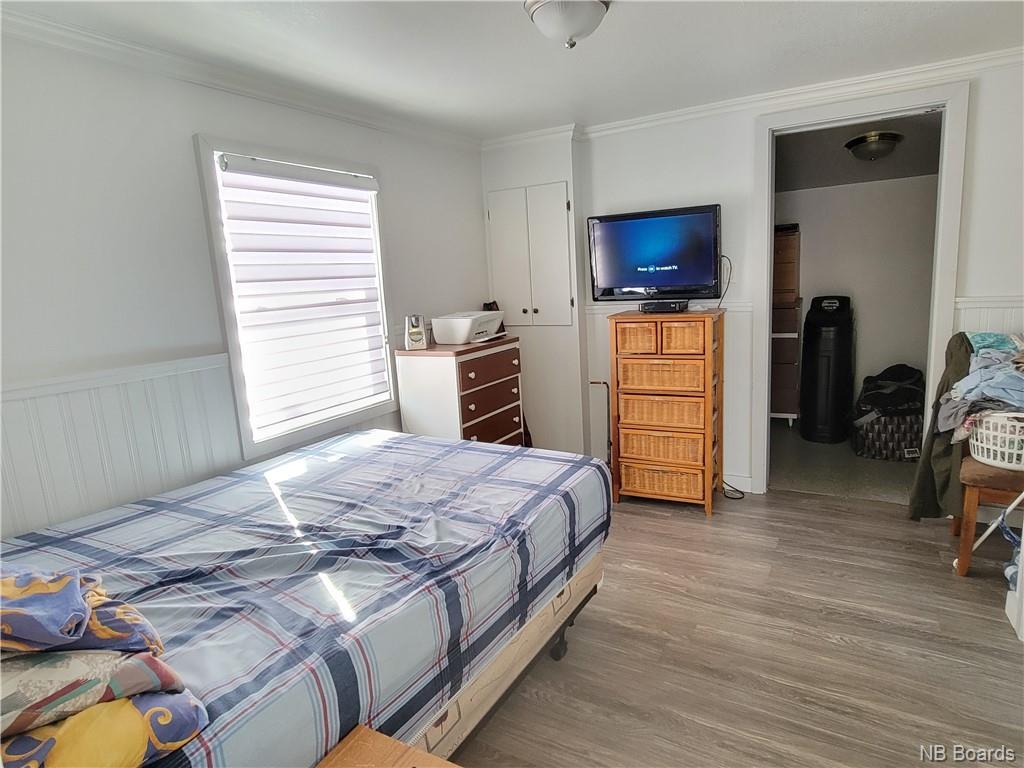 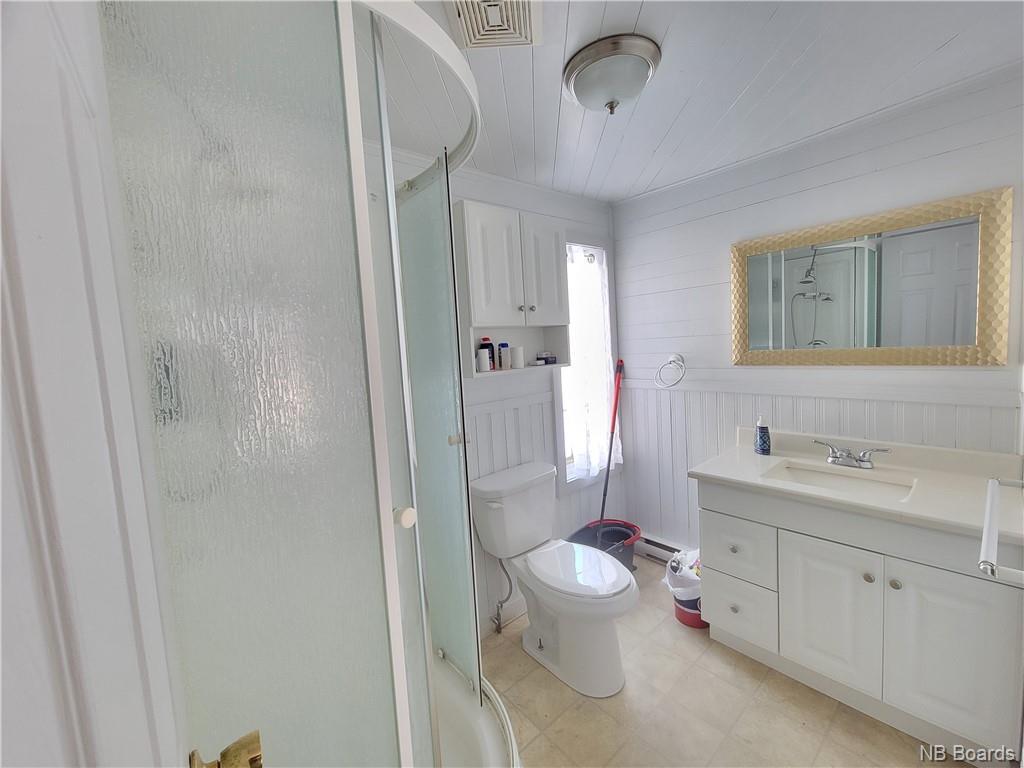 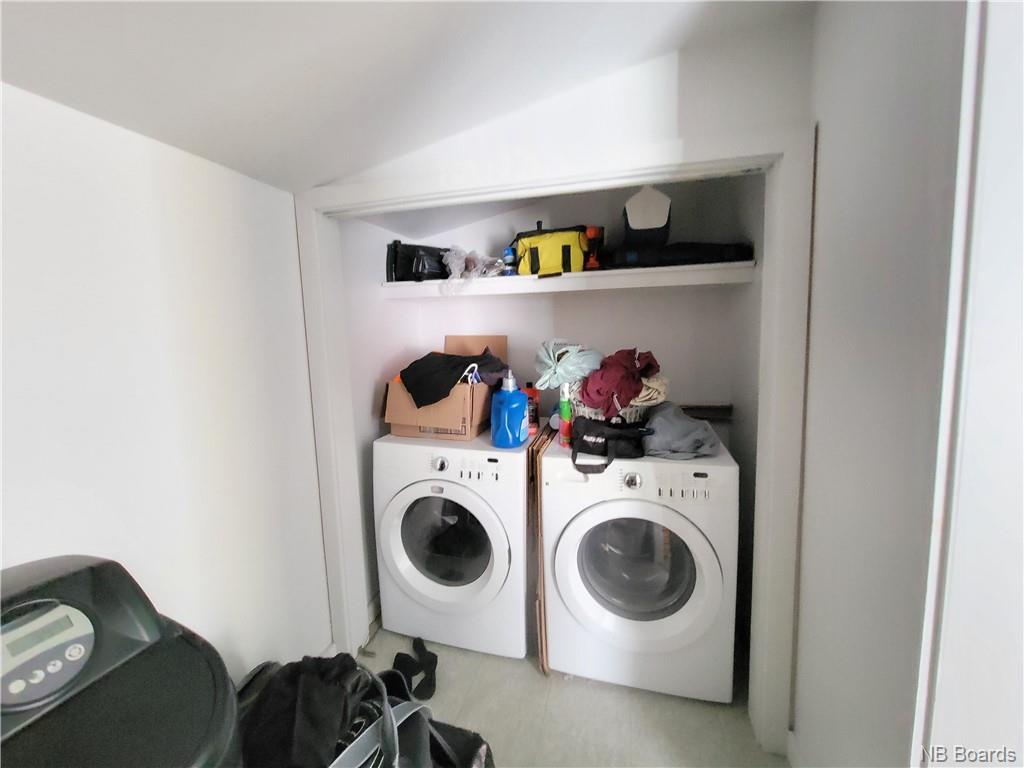 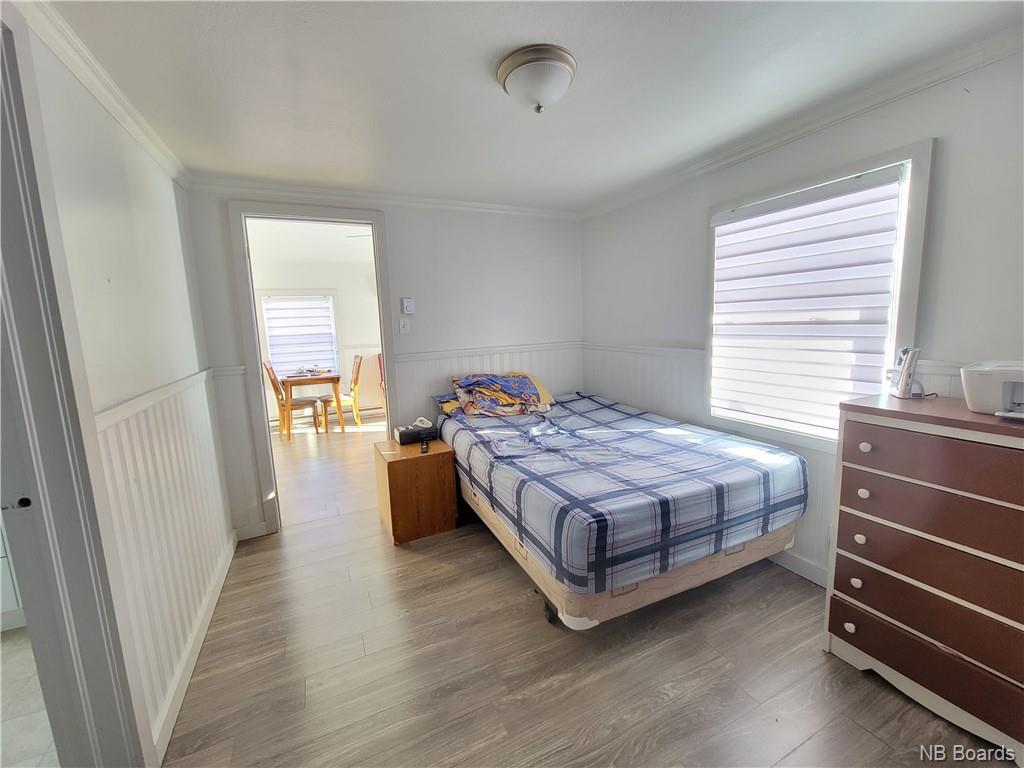 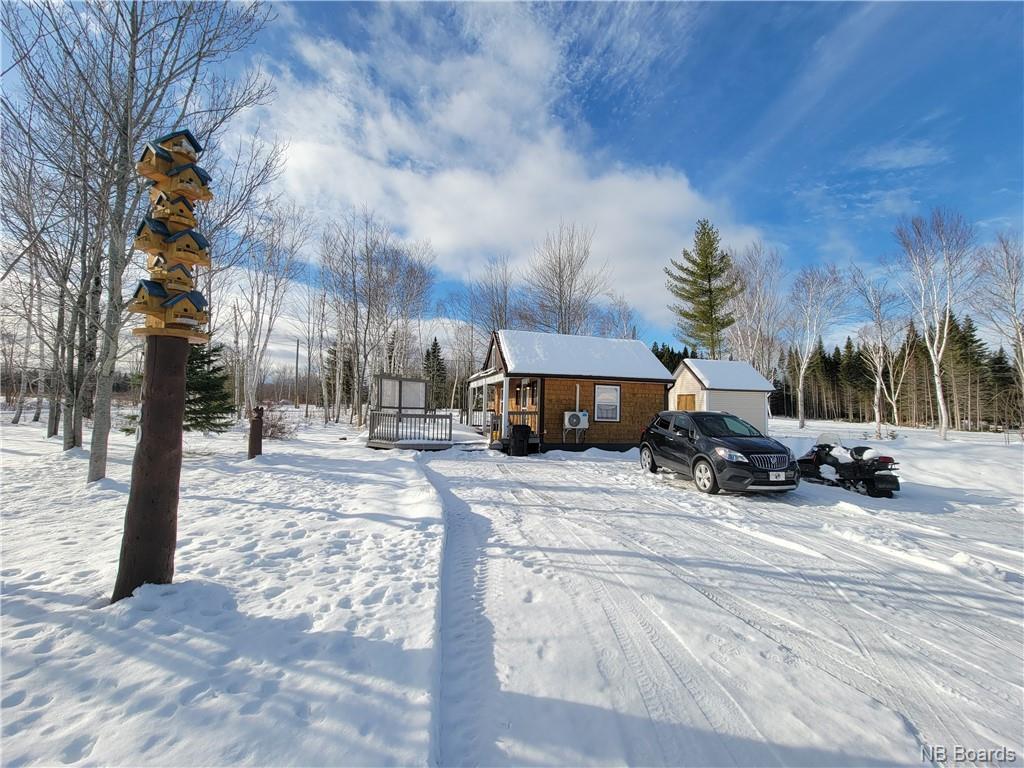 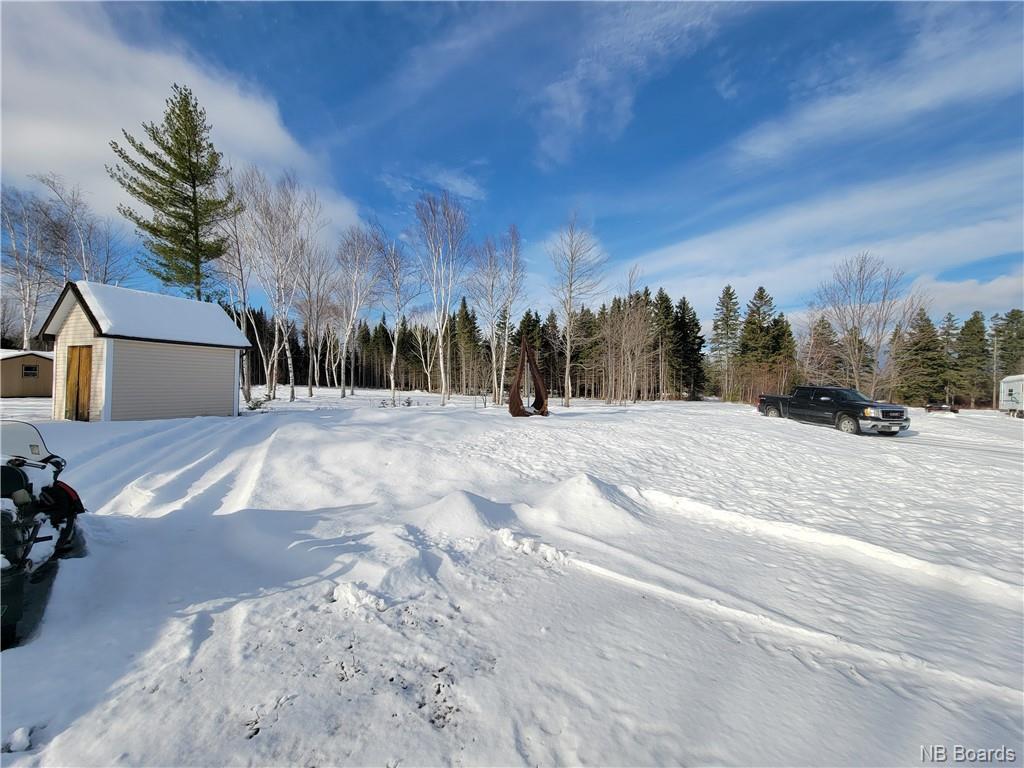 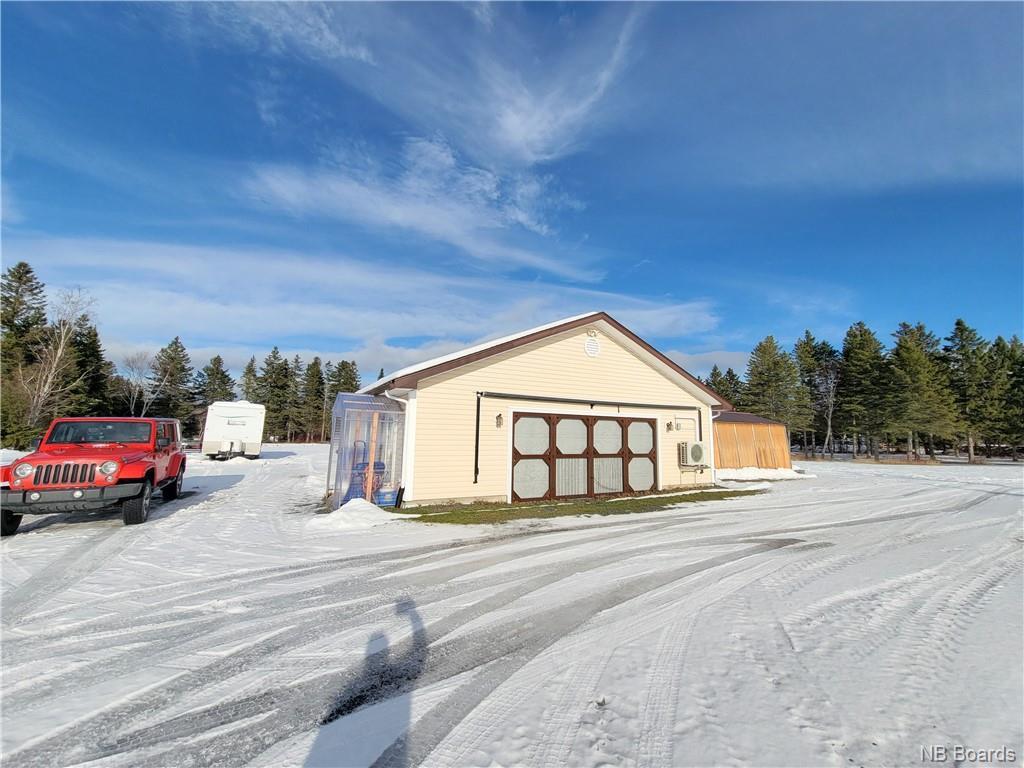 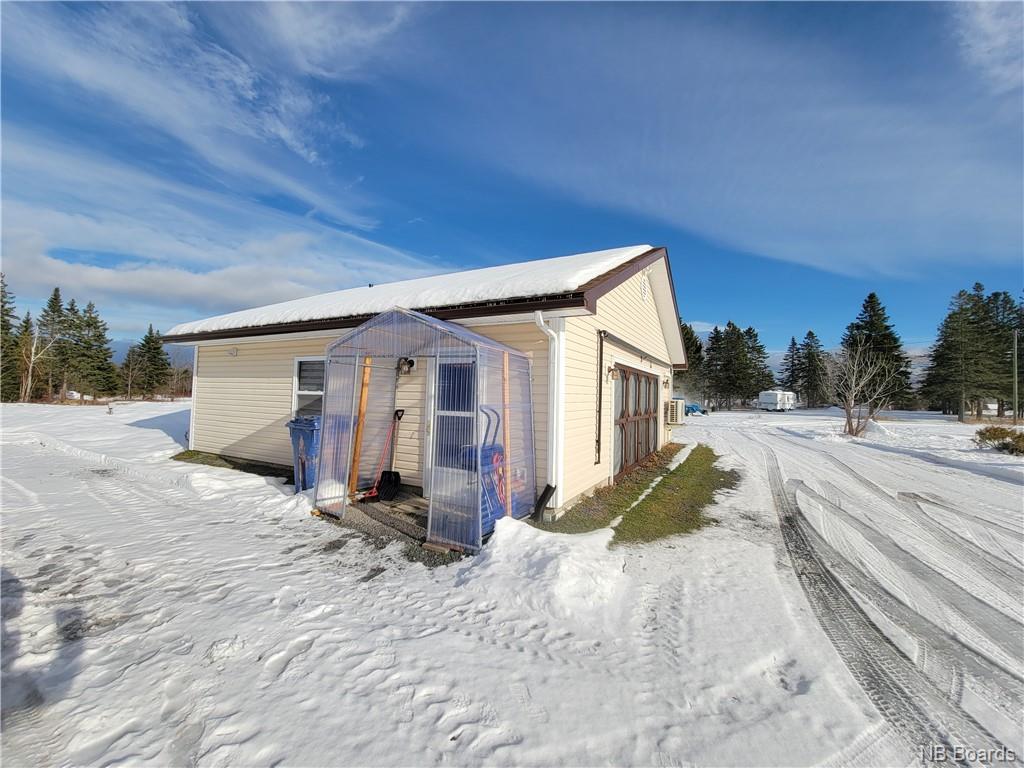 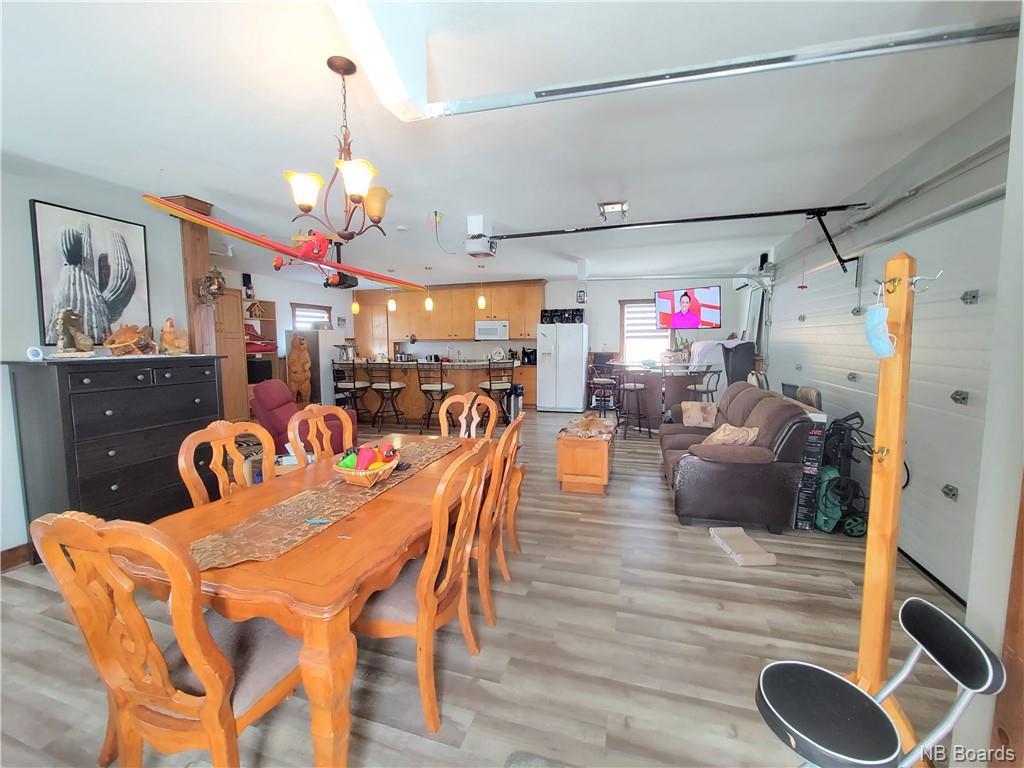 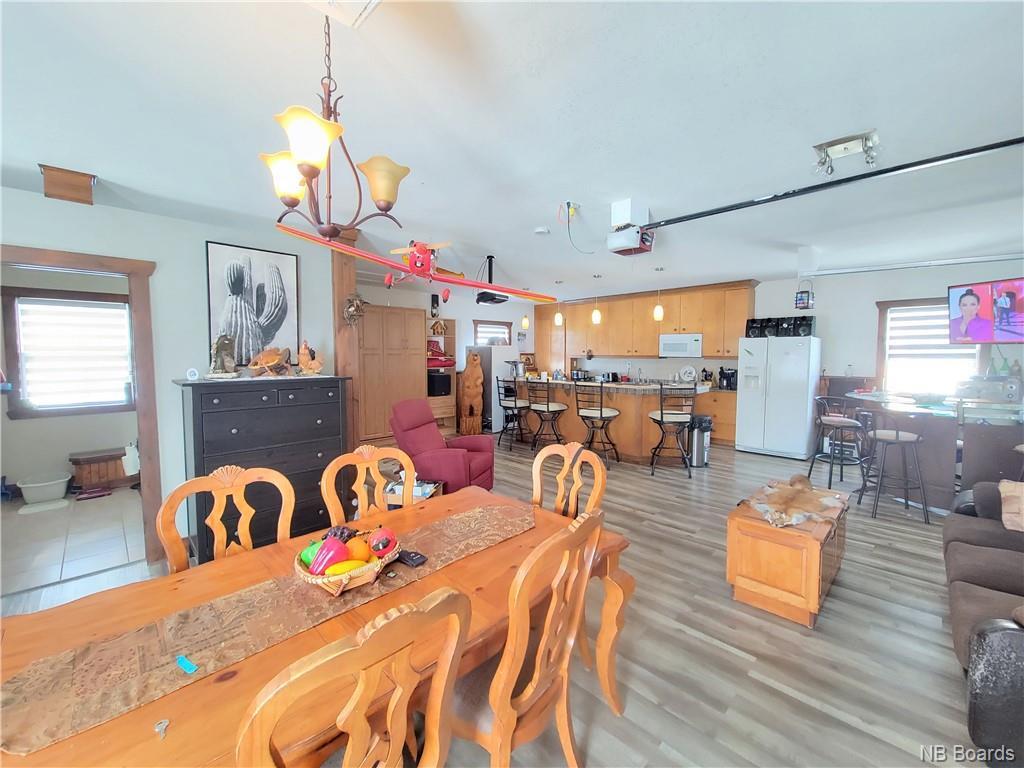 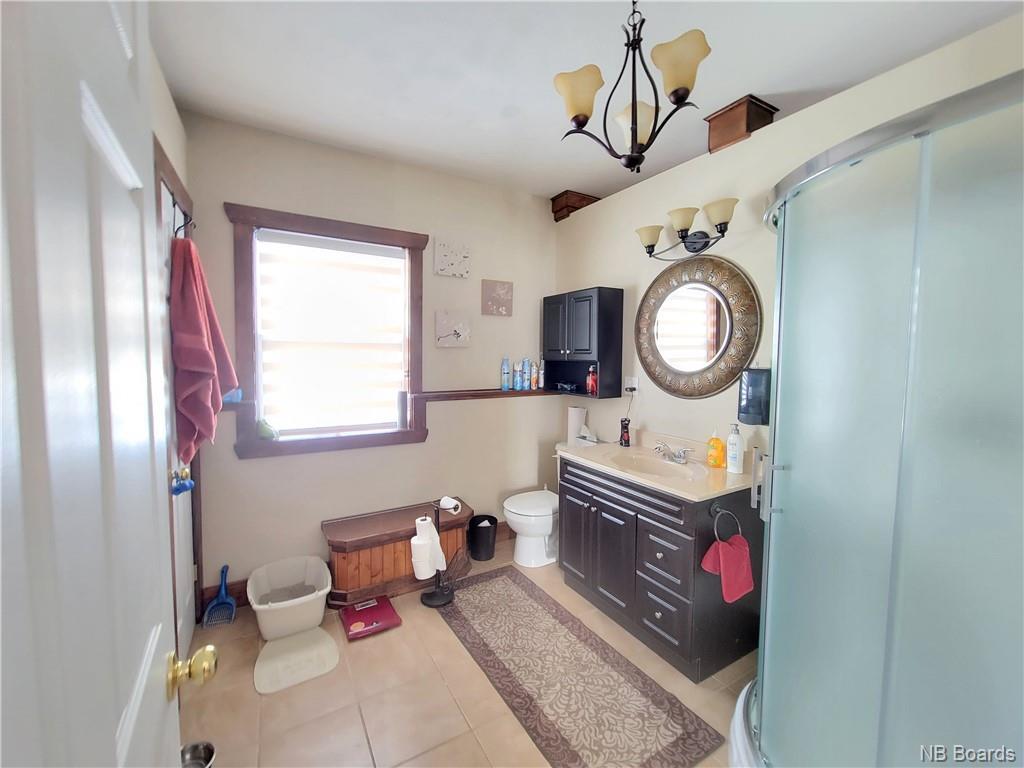 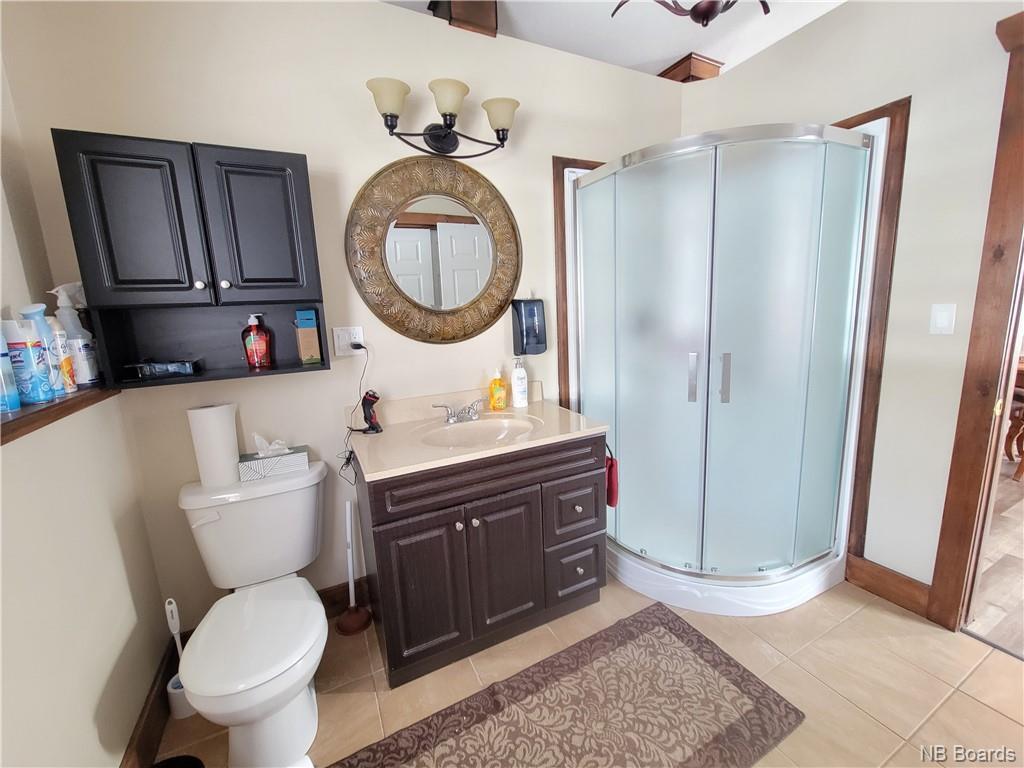 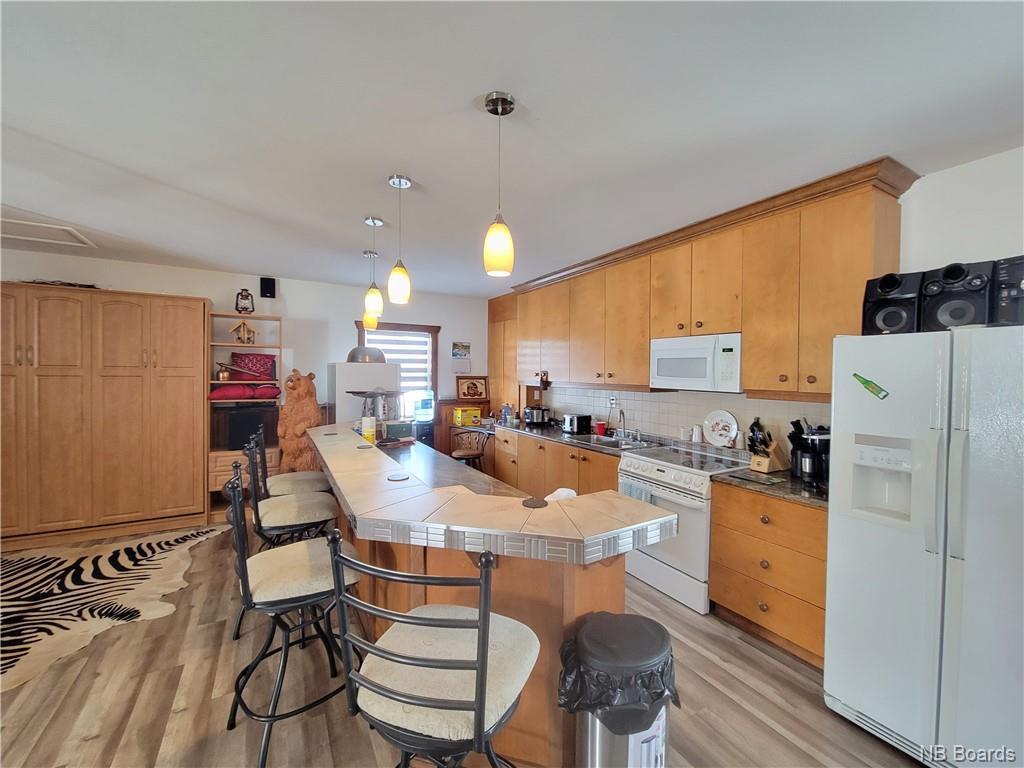 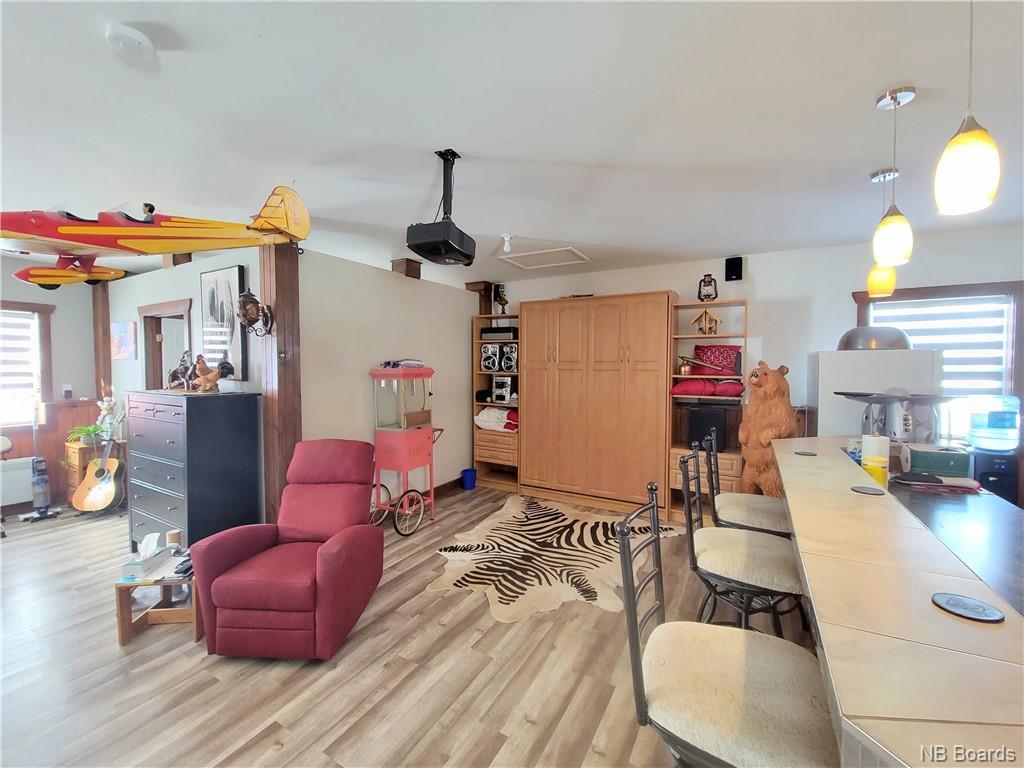 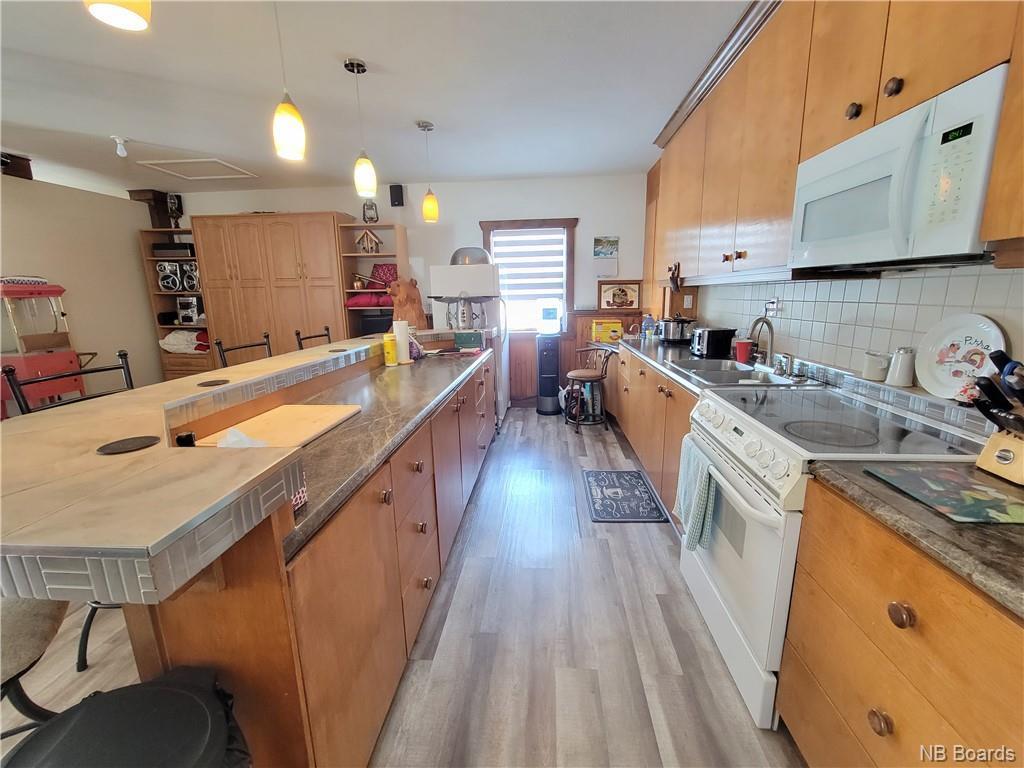 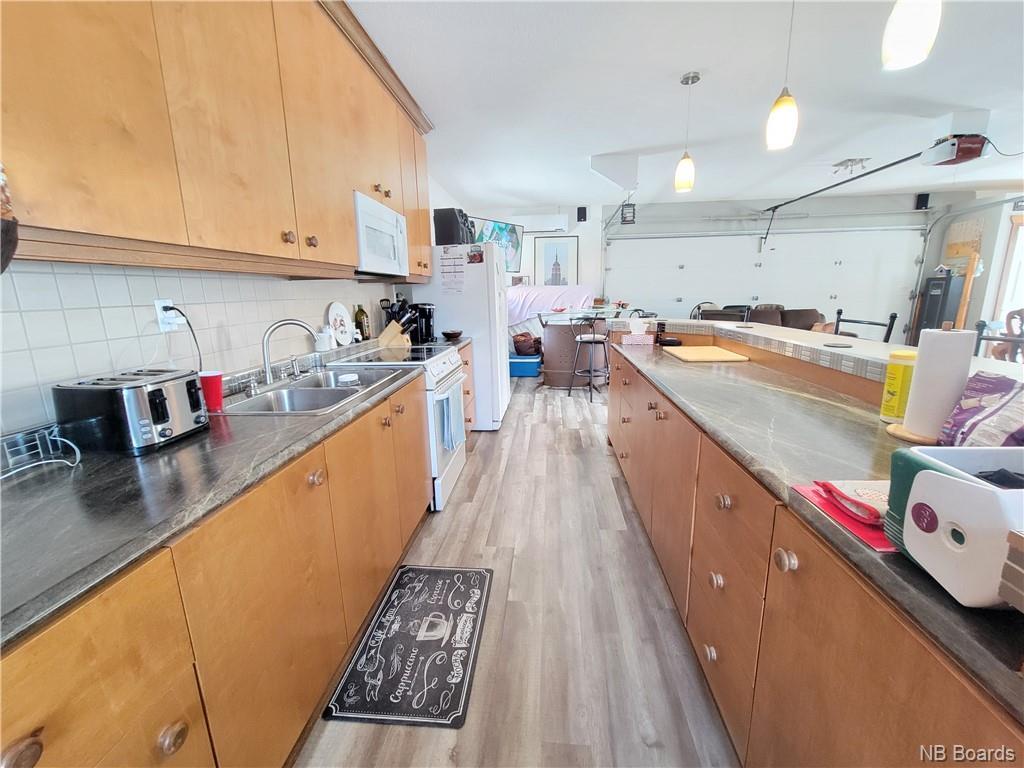 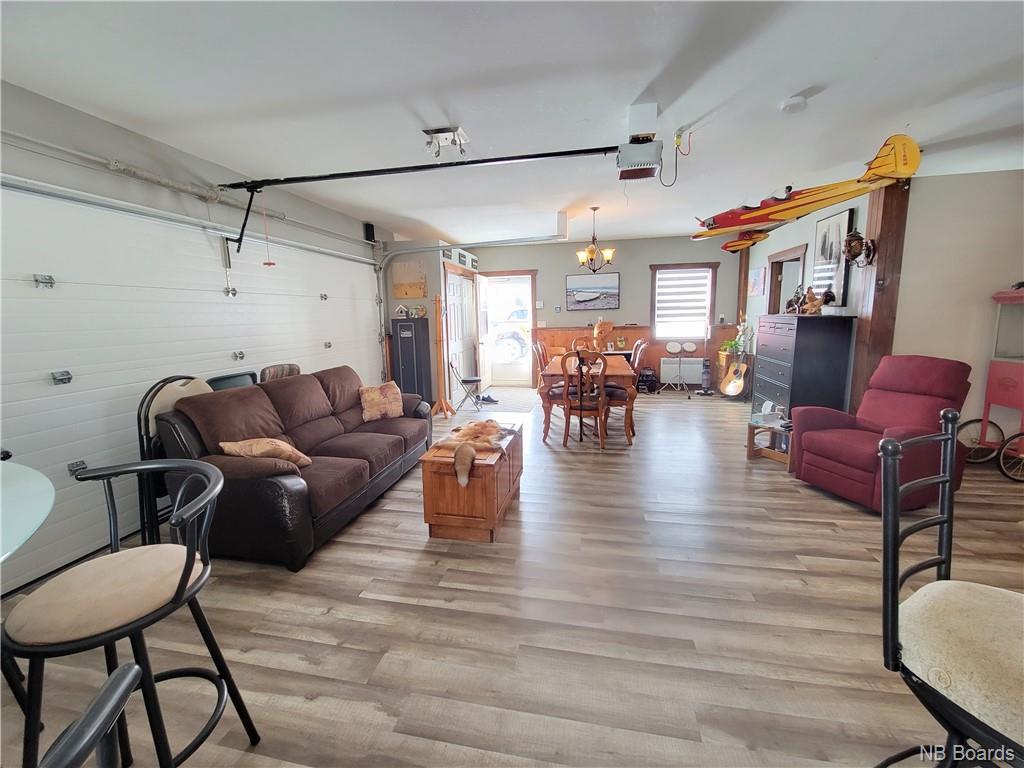 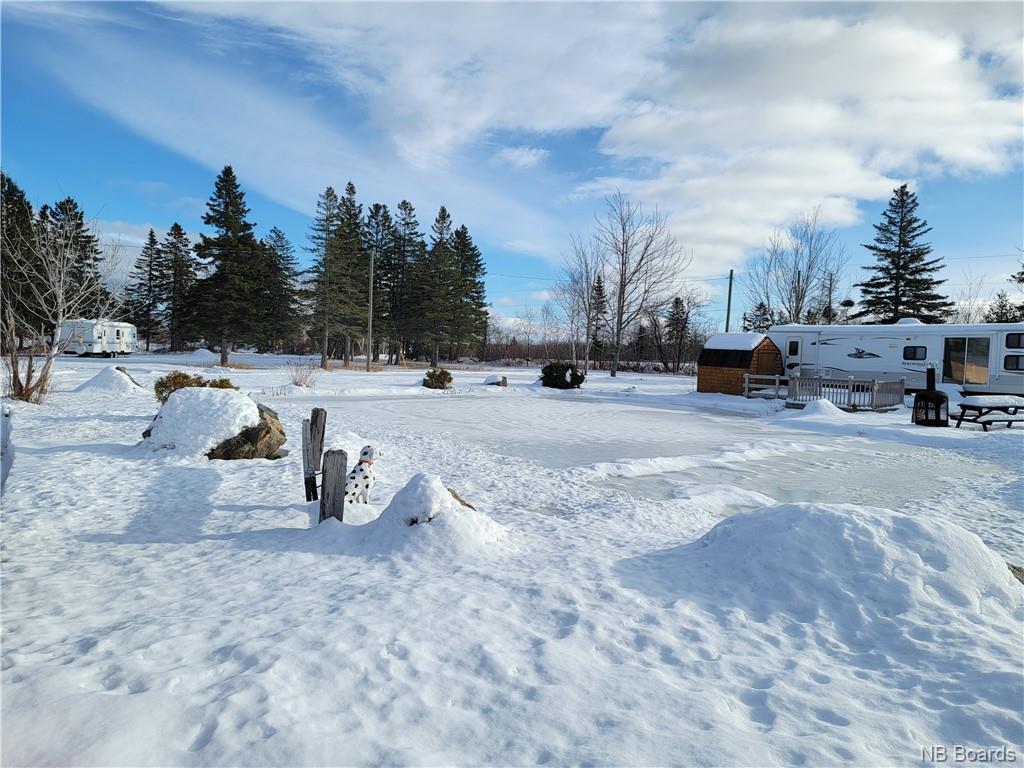 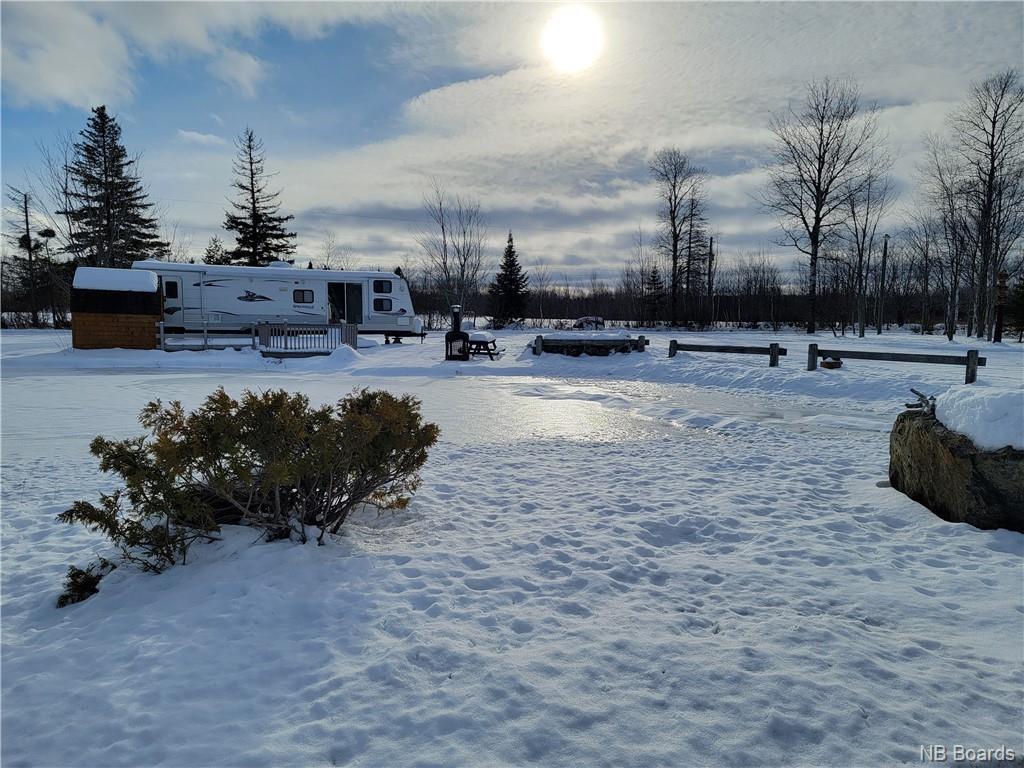 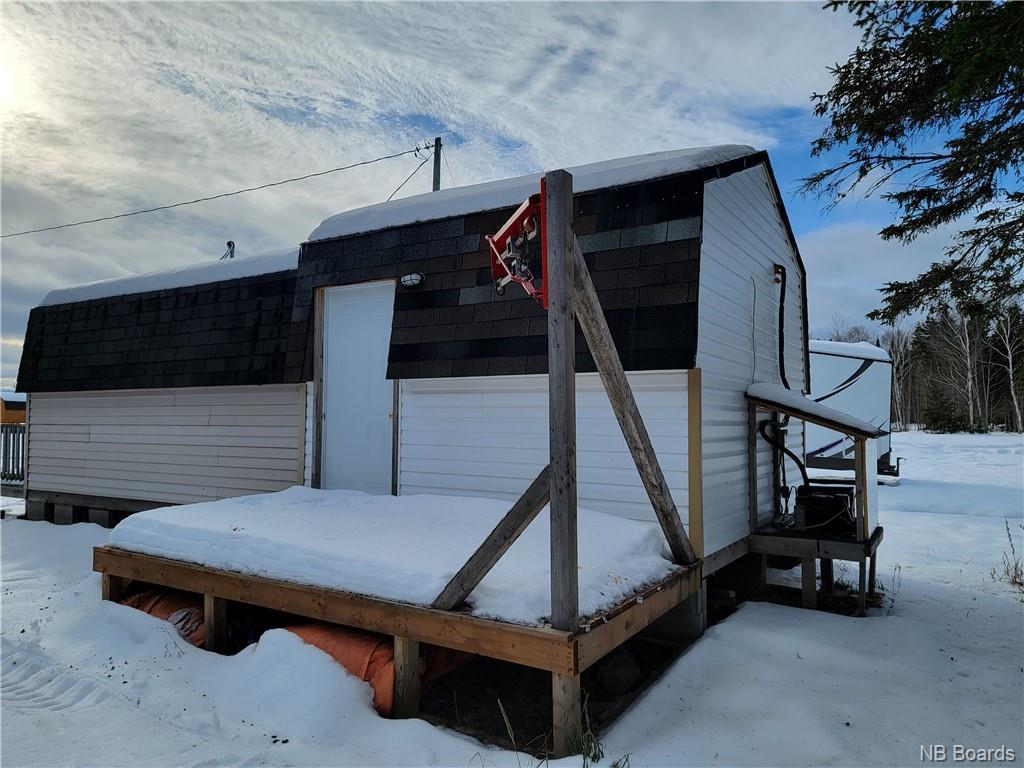 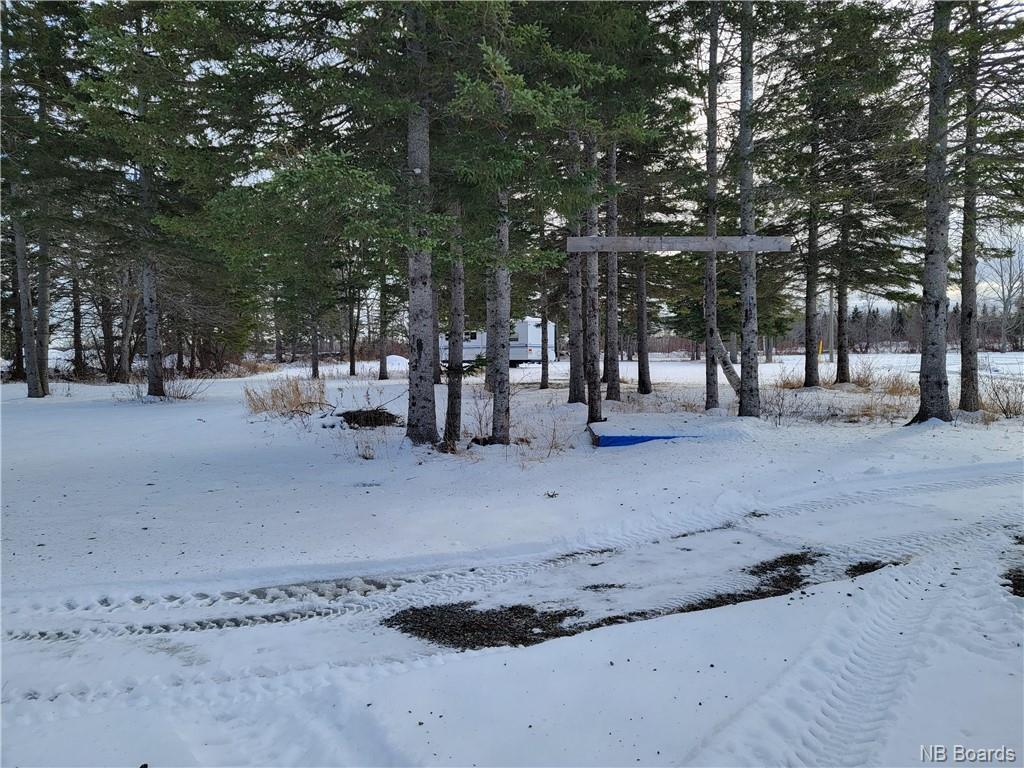 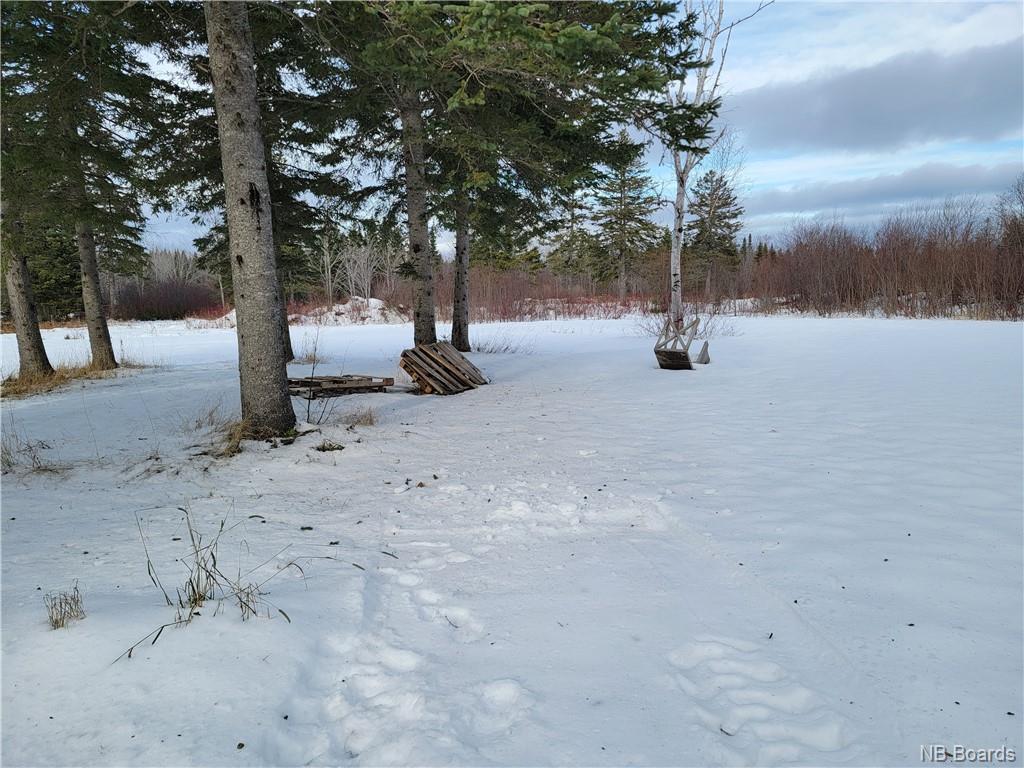 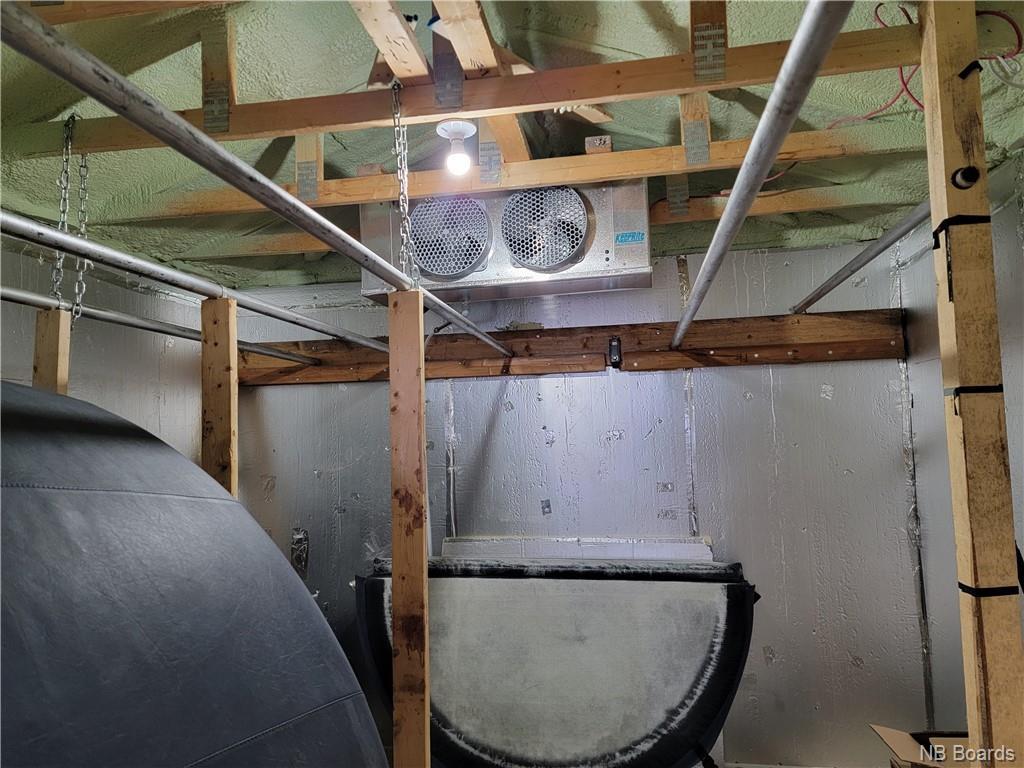 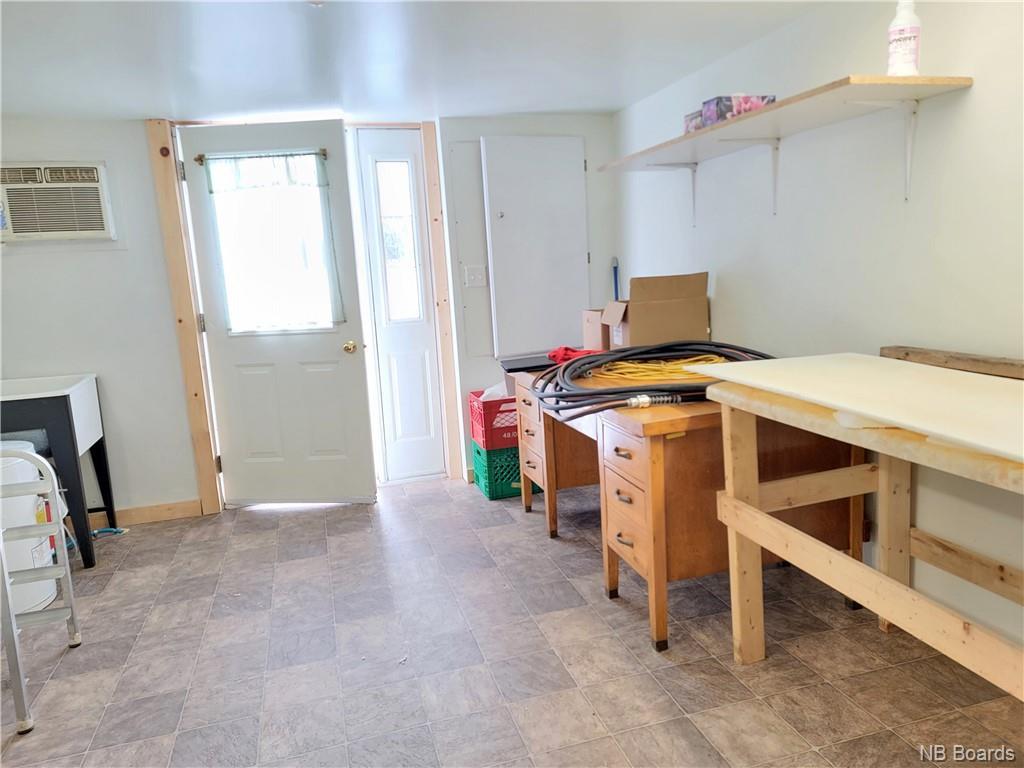 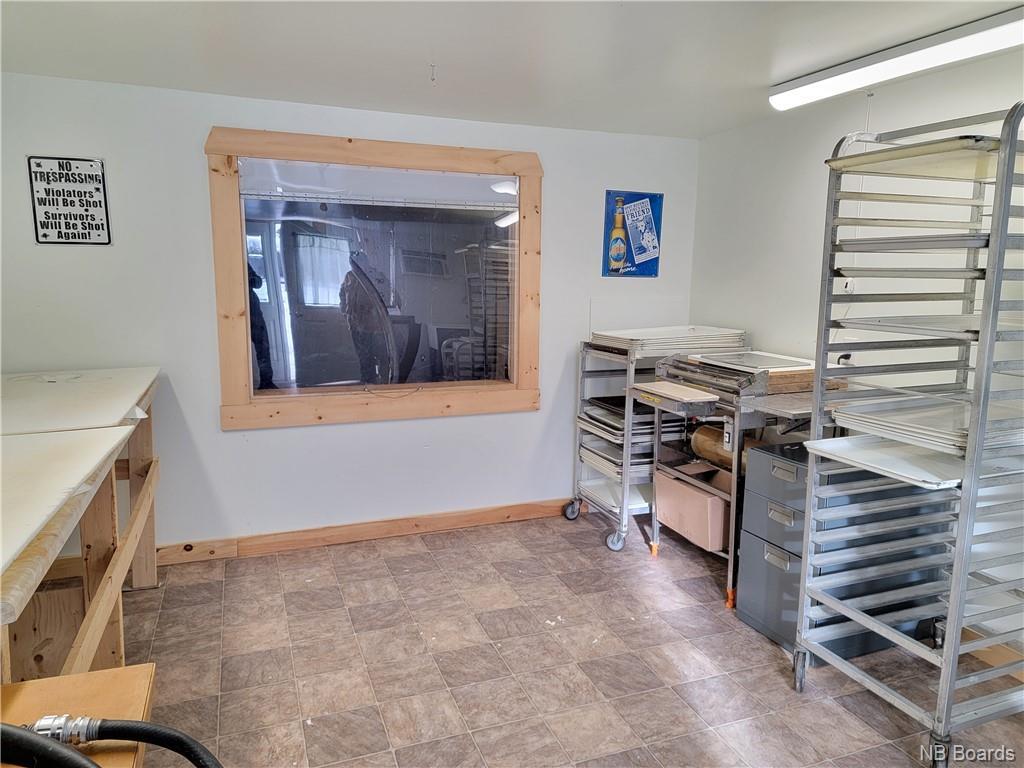