Welcome to 8567 Willoughby Drive in the village of Chippawa! This single-family raised bungalow offers: 4 large bedrooms, a fully finished basement with a family room and a wood-burning fireplace, a spacious main floor, and a fully-fenced big backyard with lots of potential. Roof (2021), A/C (2022), Furnace (2015), sump pump with water powered back-up (2021). A stones throw from the parkway and downtown Chippawa, this family friendly neighbourhood is move-in ready. The area features parks, trails, golfing, casino, and all amenities. (id:26763)

This home is also serviced by Stamford Collegiate and located 6.01 km km from it. Gladstone Secondary has a rating of No Rating.

The freshest crime data from Statistics Canada are from 2020. There were 20,222 crime incidents. The overall crime rate is 4,197.81. Rate is the amount of incidents per 100,000 population. Comparing to other Canadian cities it has Average rate in 2020. Year by year change in the total crime rate is -9.3%

The closest Bus station is Willoughby Dr & Caronpost Rd in 0.09 km away from this MLS® Listing.

Unemployment rate in the area around Listing # 40316550 is 7.3 which is Average in comparison to the other province neighbourhoods.

This real estate is located in 224 - Chippawa where population change between 2011 and 2016 was -0.5%. This is Below Average in comparison to average growth rate of this region.

Population density per square kilometre in this community is 698.8 which is Average people per sq.km.

Average Owner payments are Below Average in this area. $1068 owners spent in average for the dwelling. Tenants are paying $950 in this district and it is Average comparing to other cities. 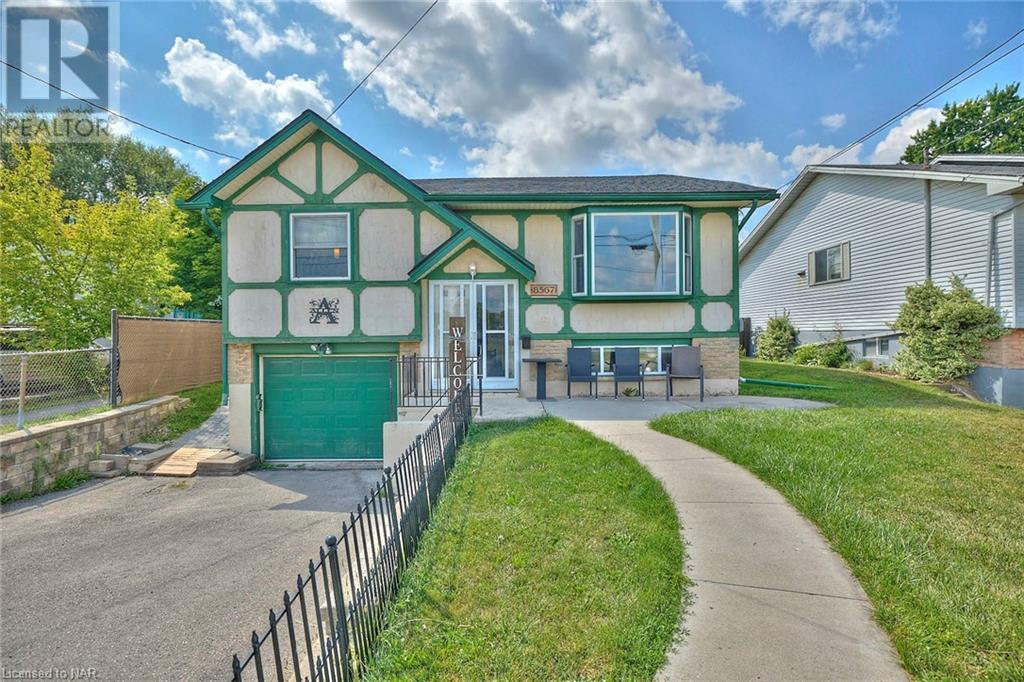 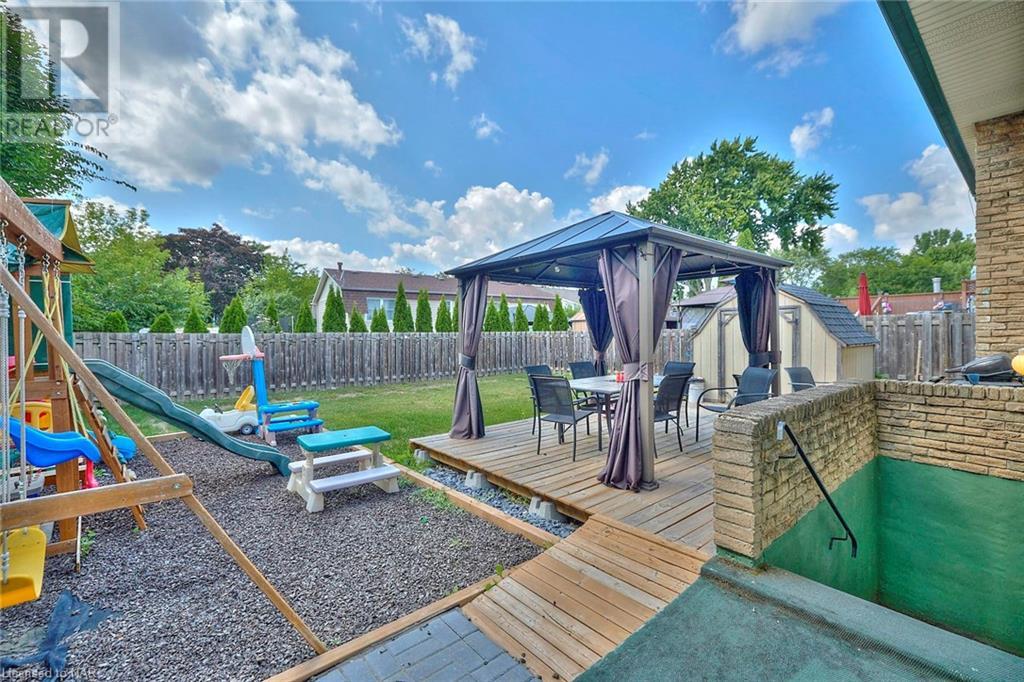 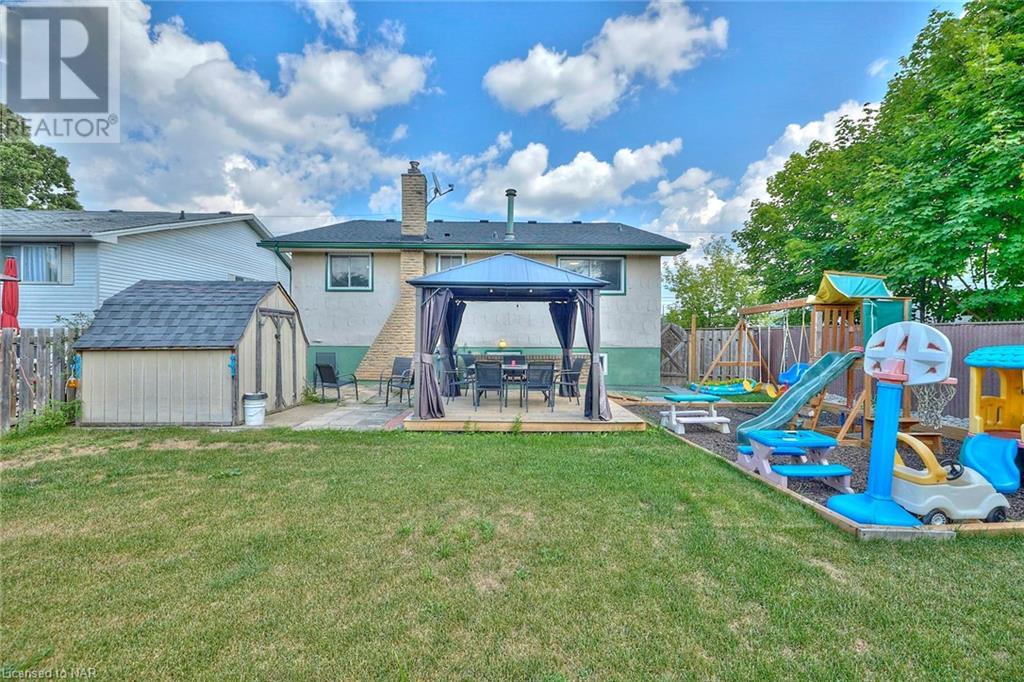 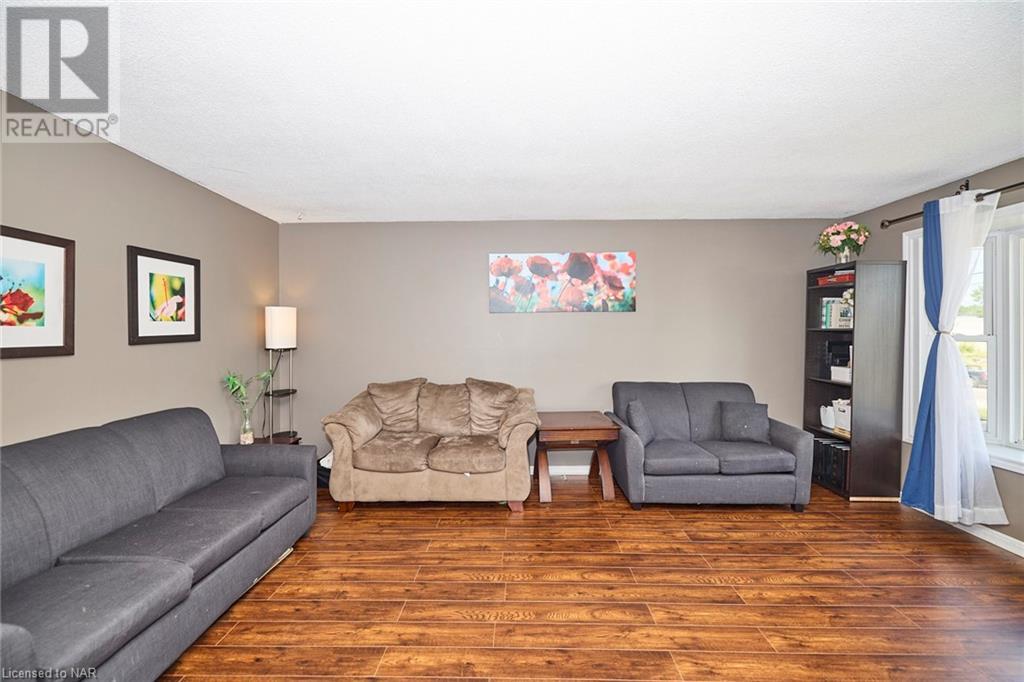 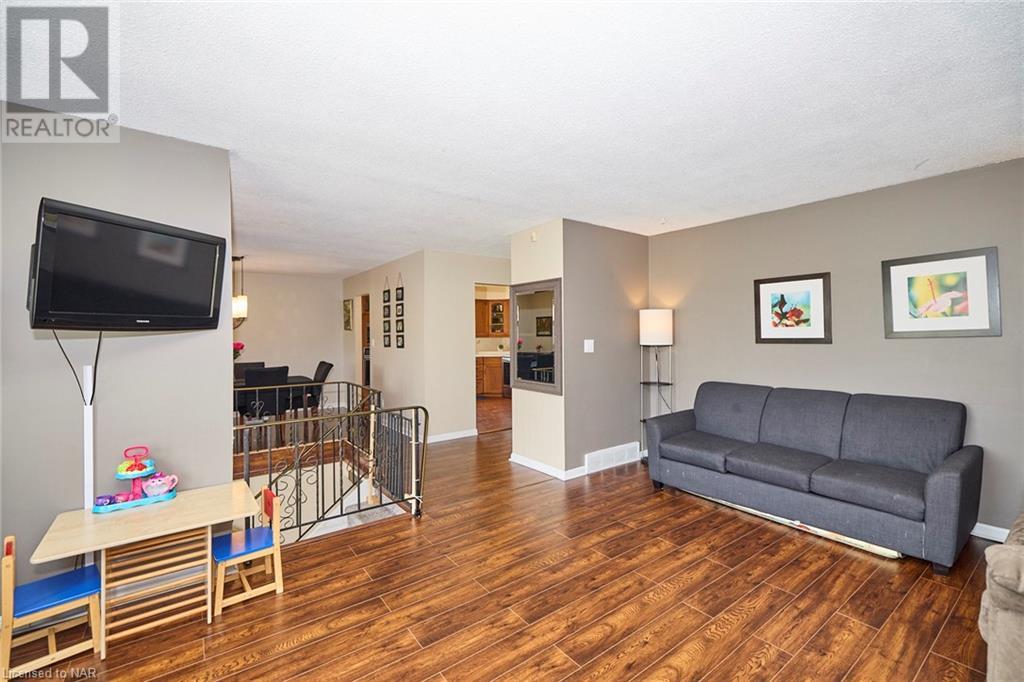 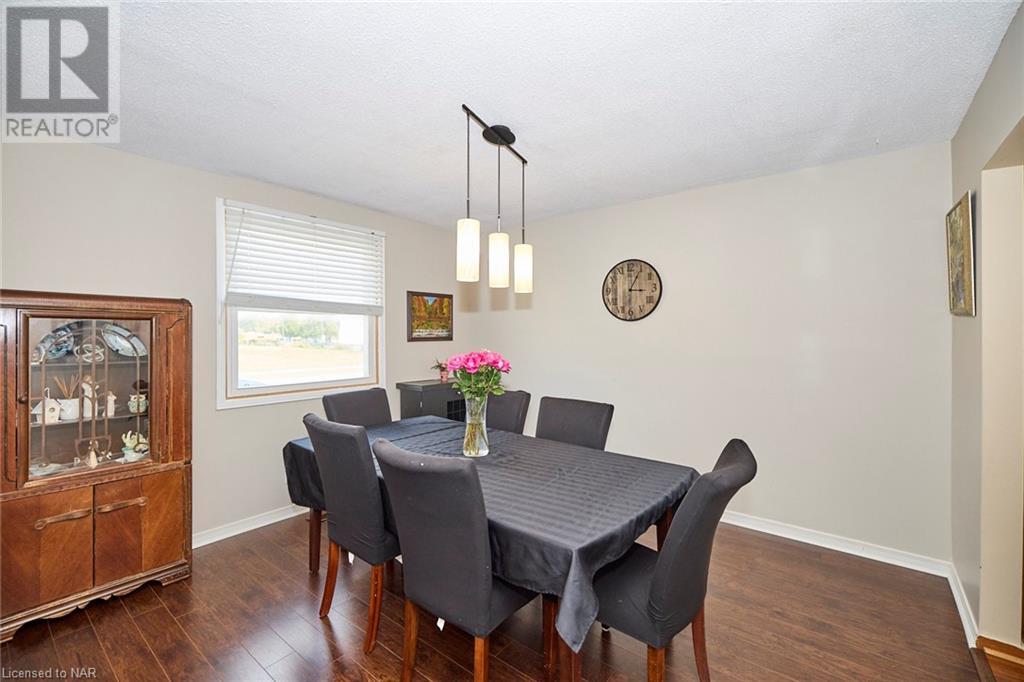 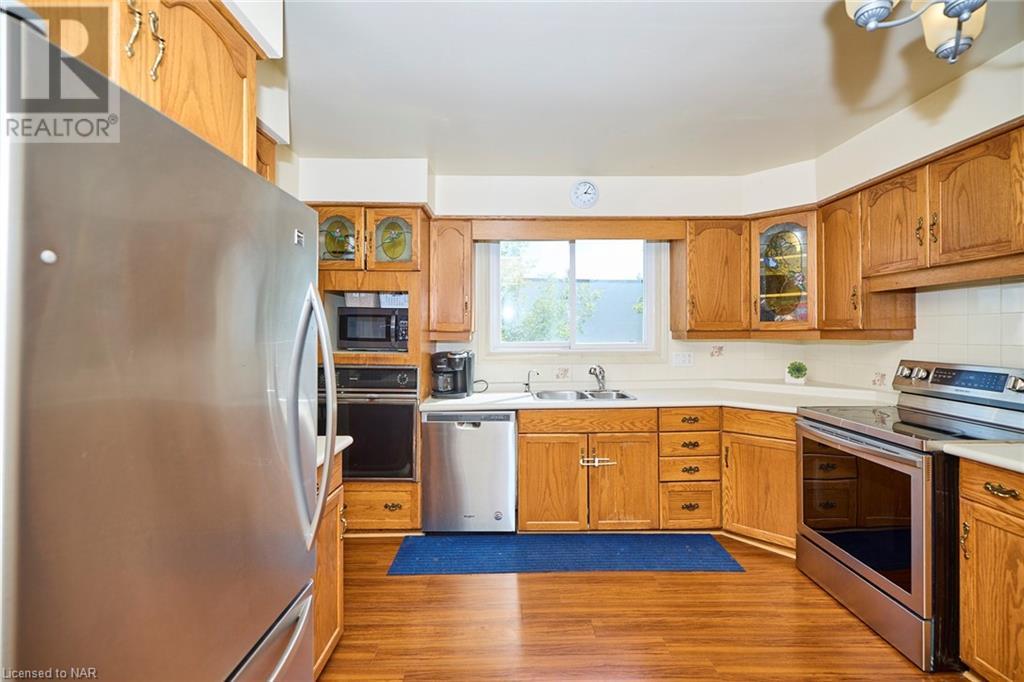 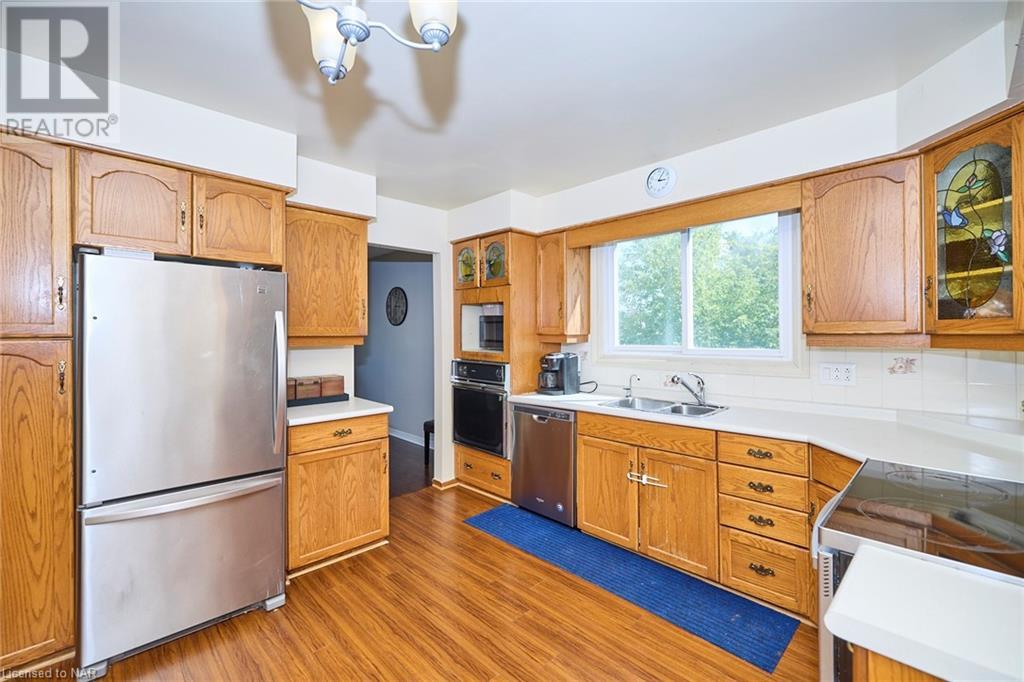 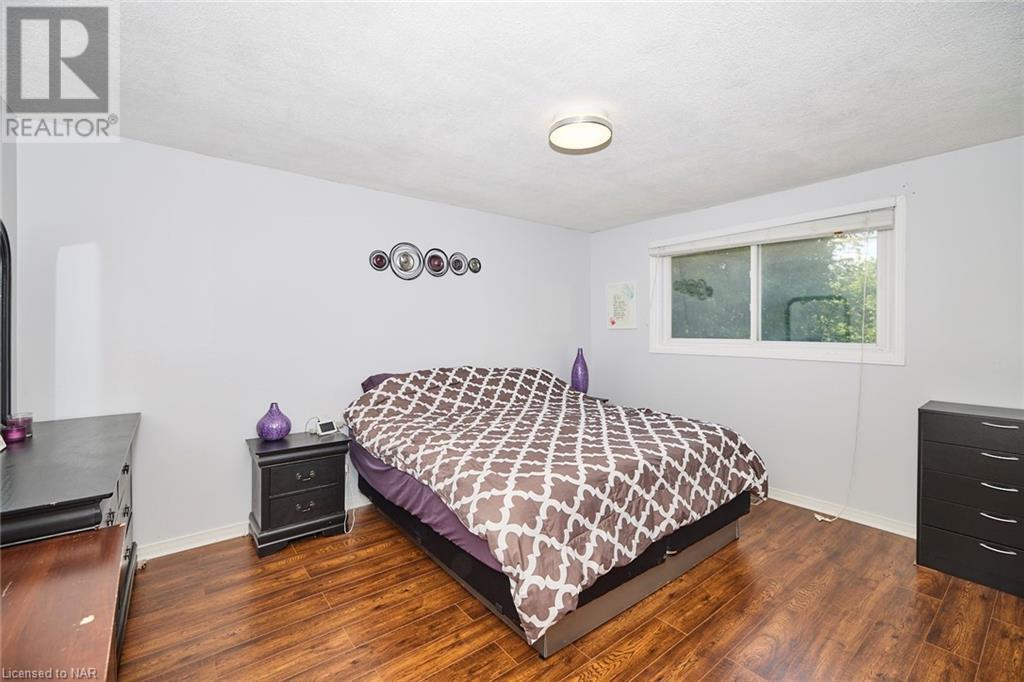 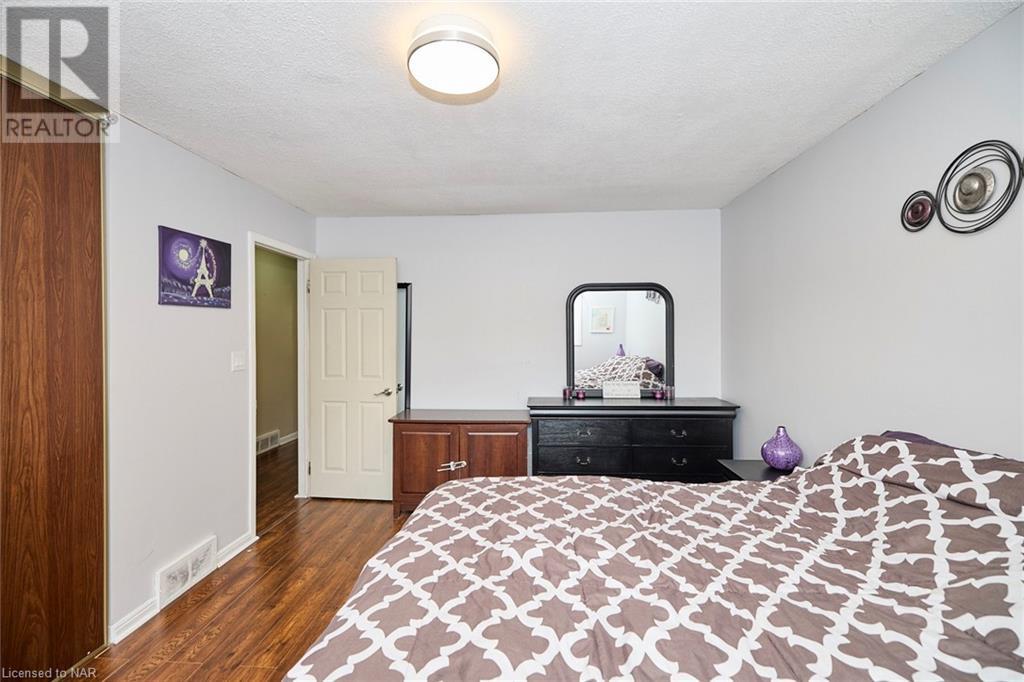 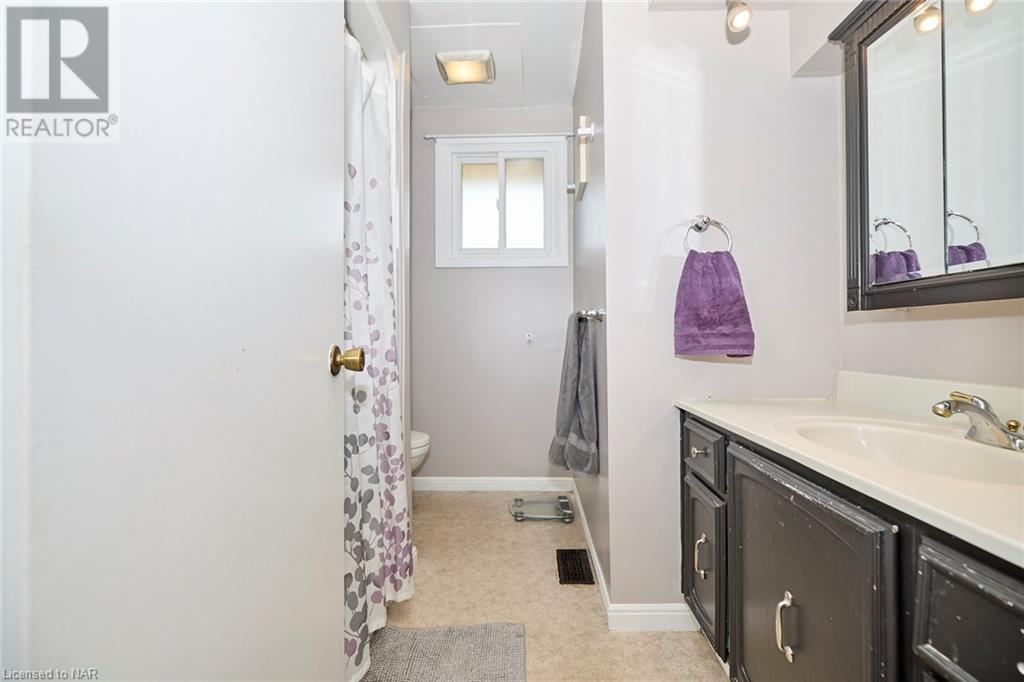 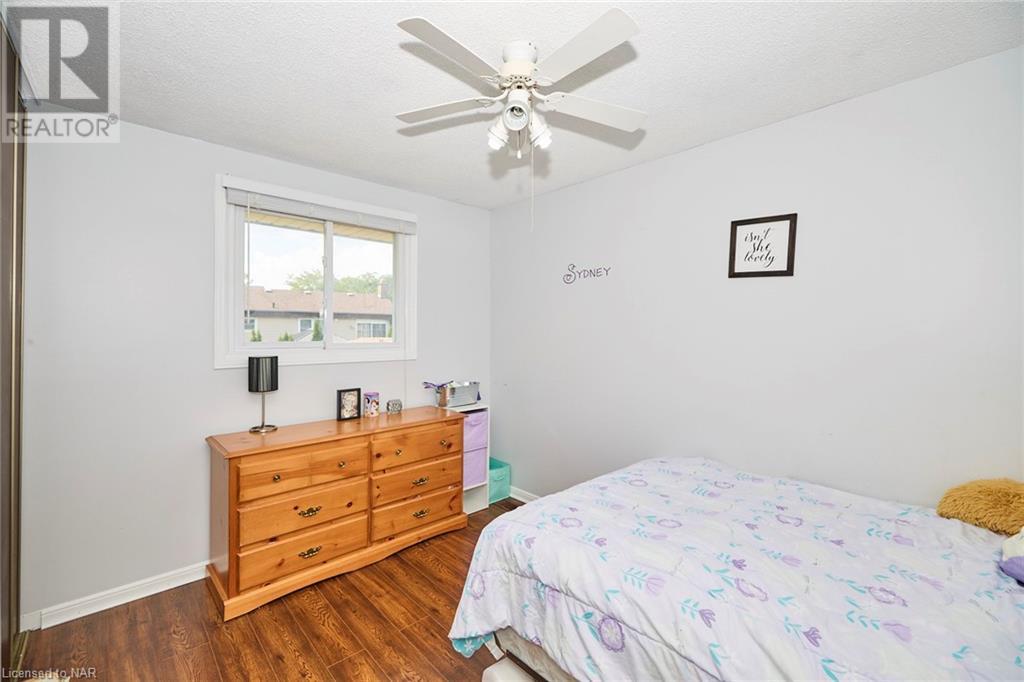 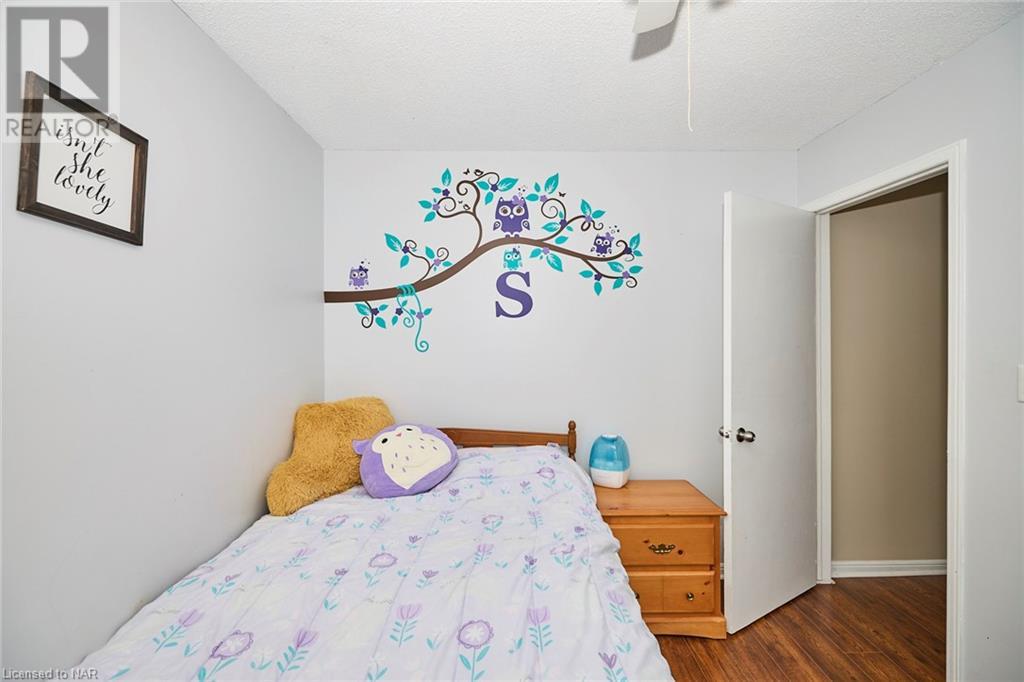 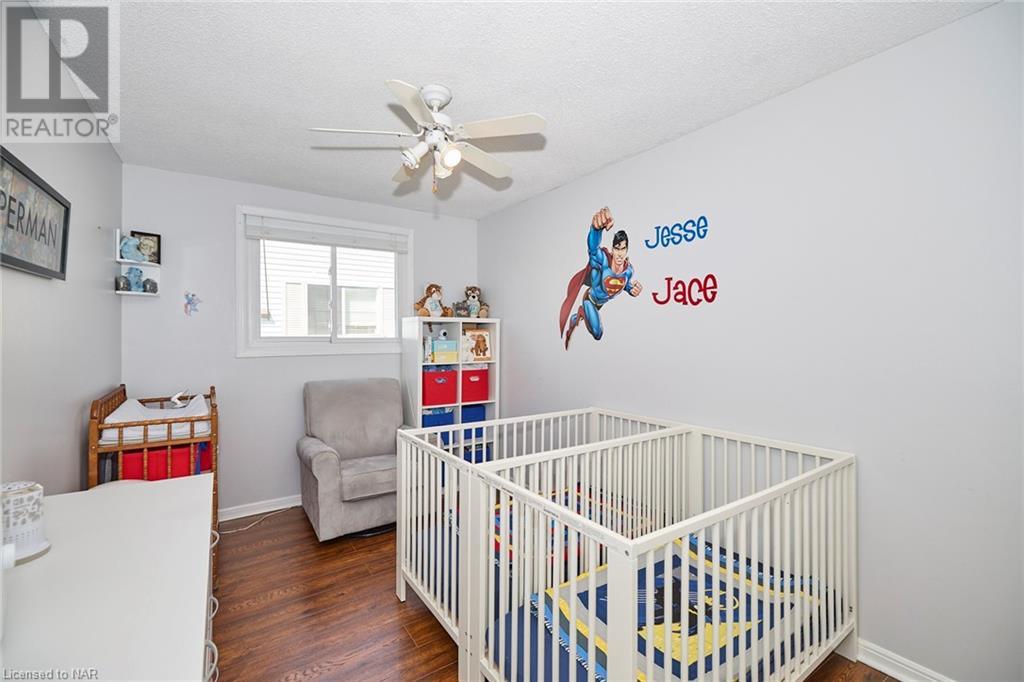 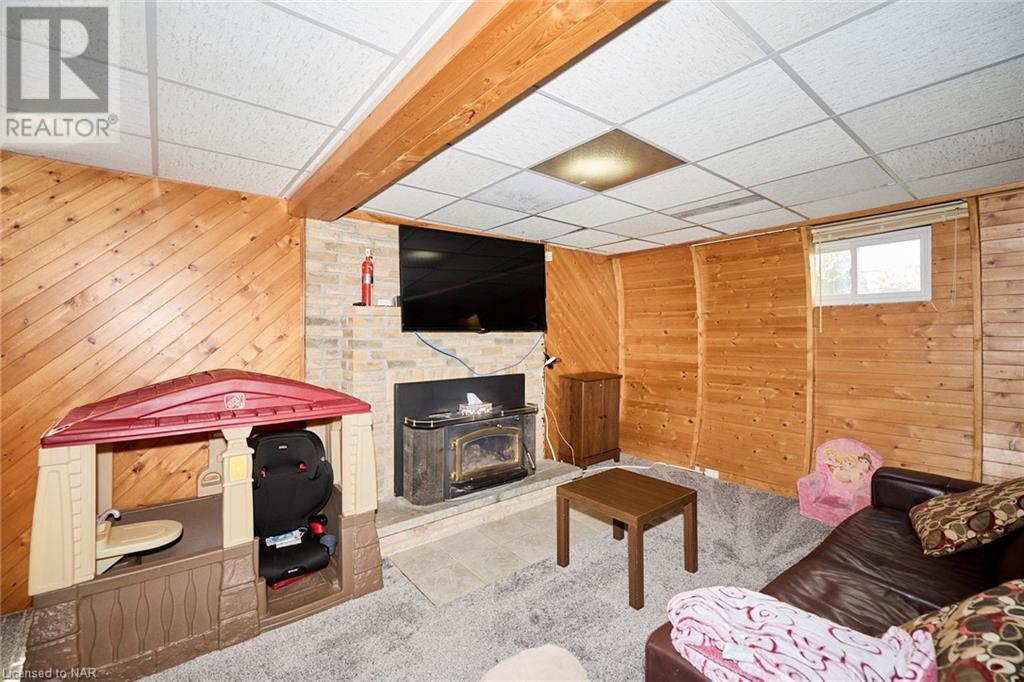 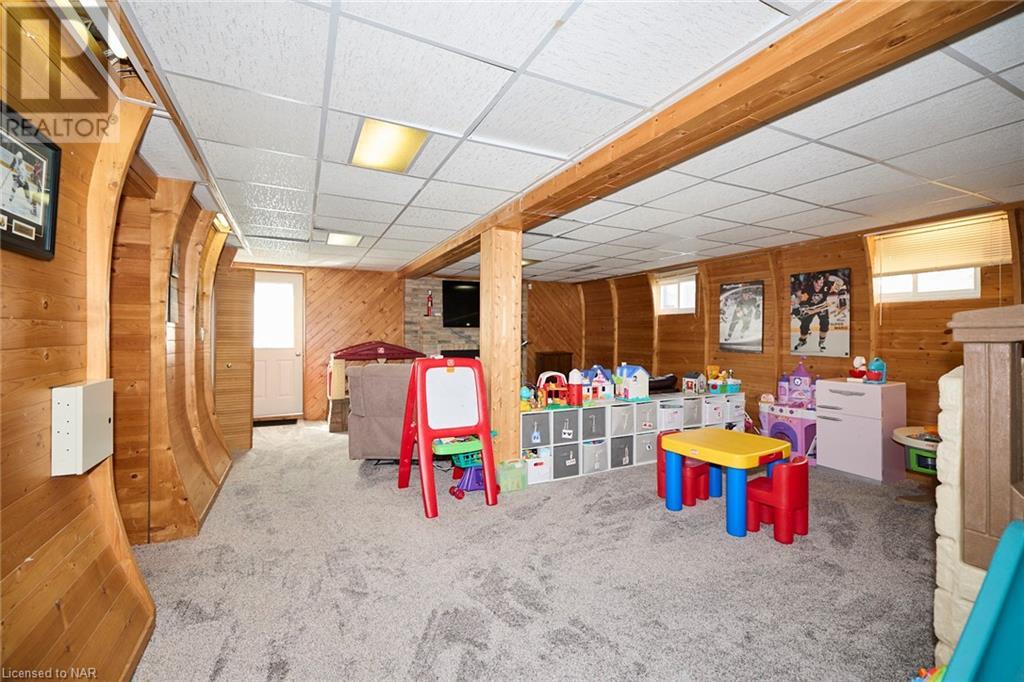 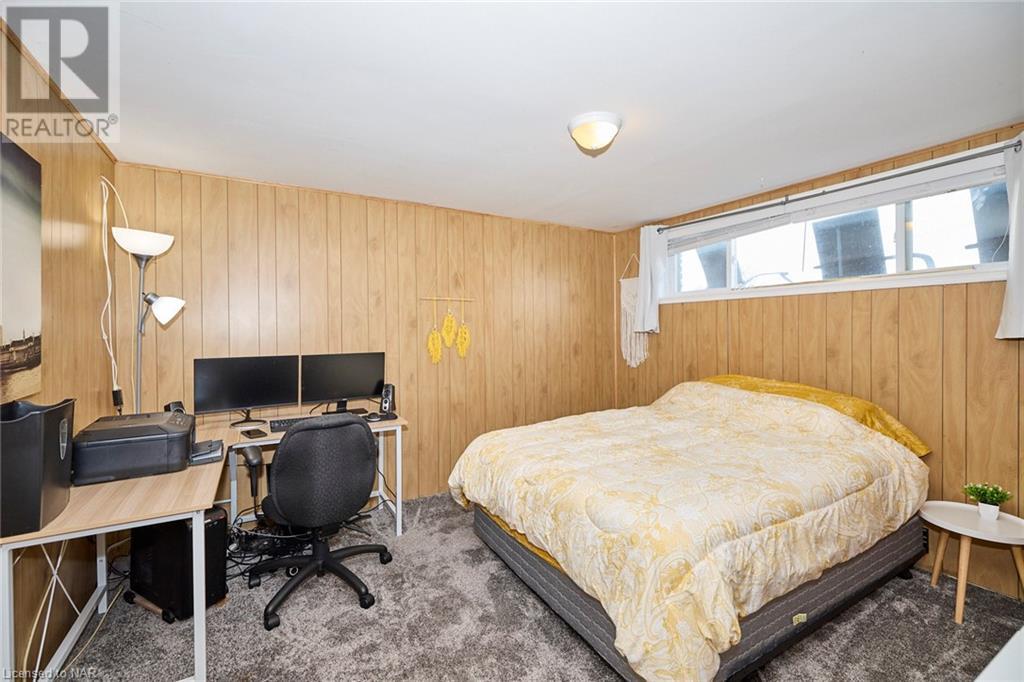 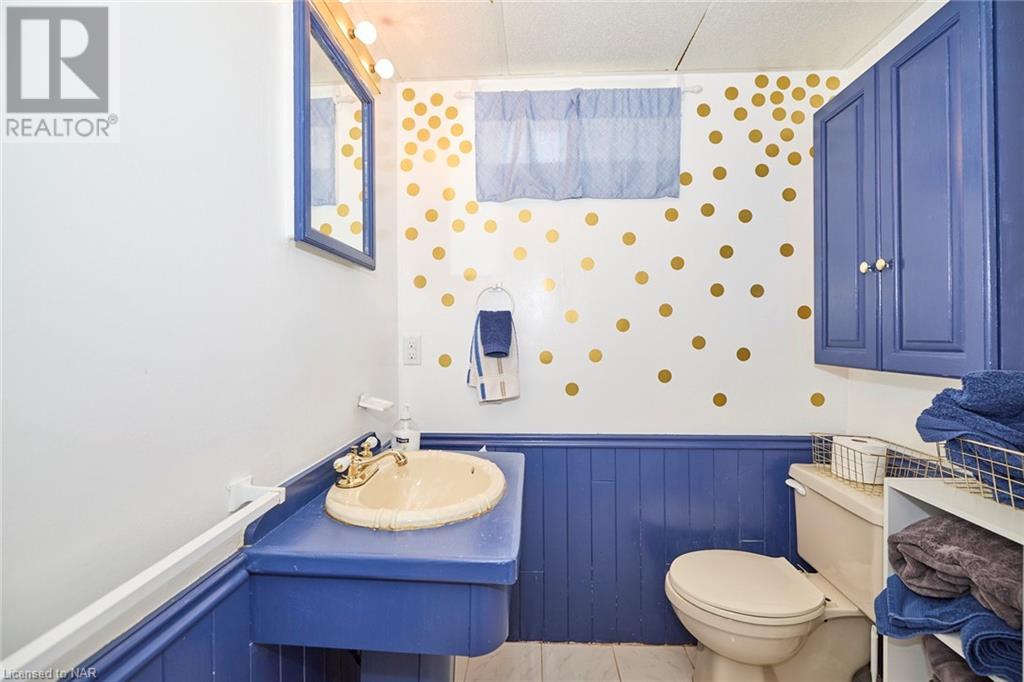 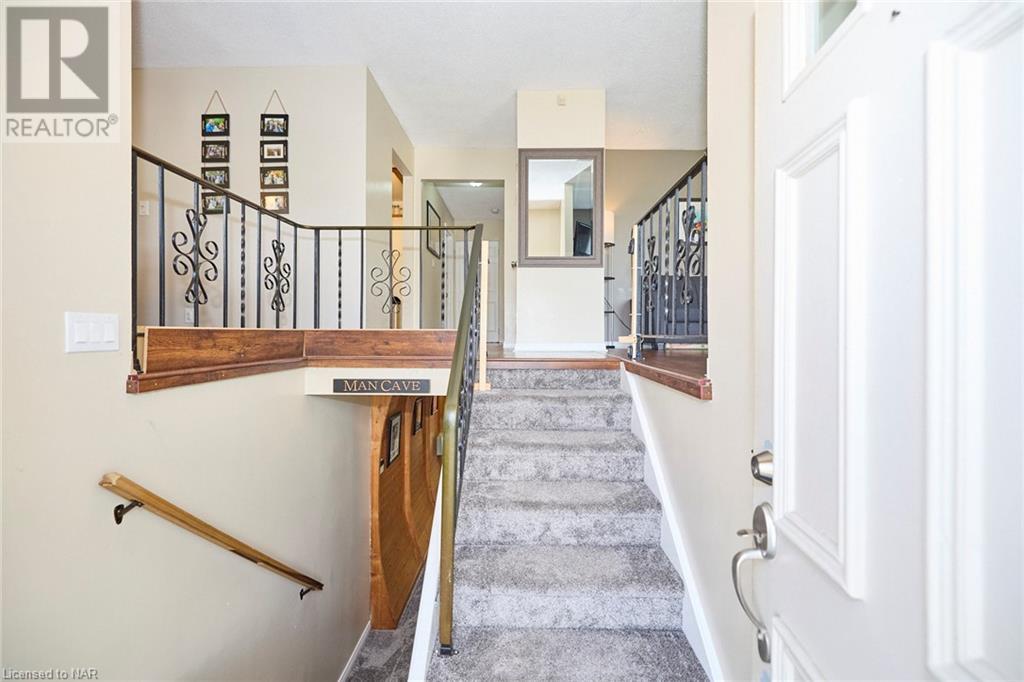