Welcome to 878 Livingstone Road! Over 3000 square feet of living space and private panoramic views of hills and trees only matched by this beautiful home itself. This home has three large bedrooms, two half baths, a full en-suite in the Main floor Master Bedroom and another full bath to service the two upstairs bedrooms. High vaulted cathedral ceilings, rounded corners, dual sided fireplace between the Master and great room, gleaming high end laminated floors, in floor heating (including the triple Garage), and lots of large tinted windows that prevent your view from being blocked by window coverings. The list goes on! This property is a must see! Please call listing agent for your private showing! (id:26763)

The closest Bus station is QEH in 46.11 km away from this MLS® Listing.

Unemployment rate in the area around Listing # 202206691 is 12.4 which is High in comparison to the other province neighbourhoods.

This real estate is located in Murray River where population change between 2011 and 2016 was 3.1%. This is Above Average in comparison to average growth rate of this region.

Population density per square kilometre in this community is 11.4 which is Low people per sq.km.

Average size of families in the area is 2.7. This is Below Average number in comparison to the whole region. Percent of families with children is 45.1% and it is Low. % of Married or living common law is around 60.7% and it is Average.

Average Owner payments are Low in this area. $667 owners spent in average for the dwelling. Tenants are paying $ in this district and it is comparing to other cities.

0% of all population in the area around this property using Public Transport which is , 97.2% of using population are using Cars, which is High. 0% of people using Bicycles and it is . 0% of population are walking which is 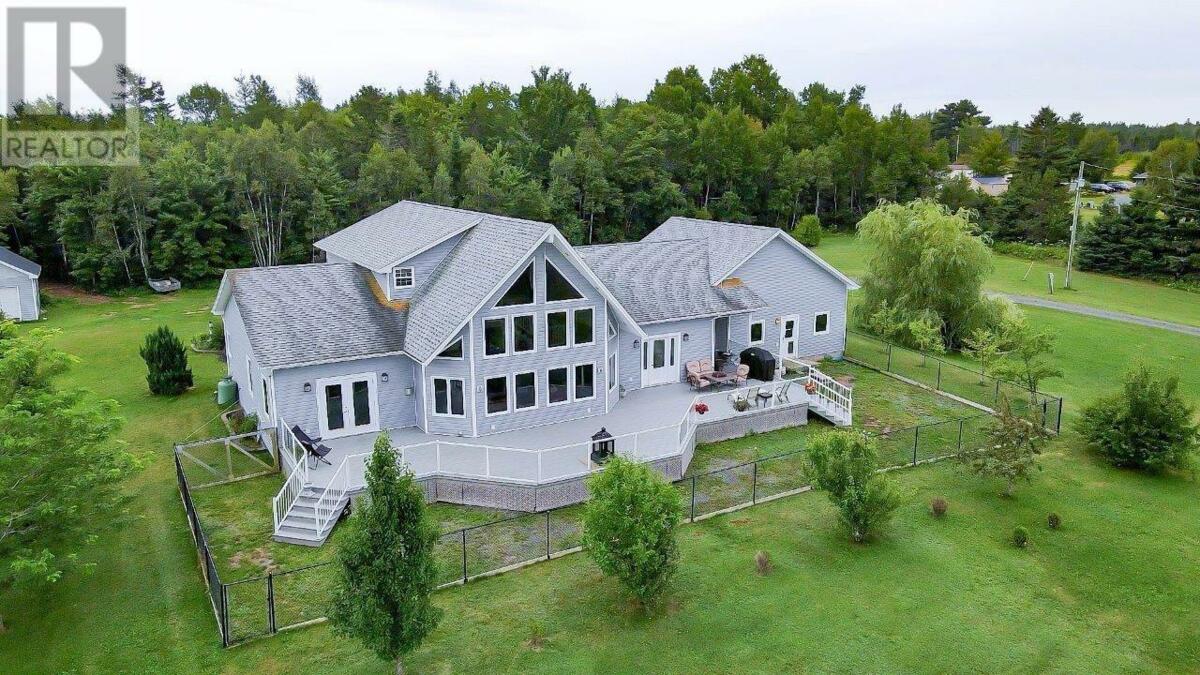 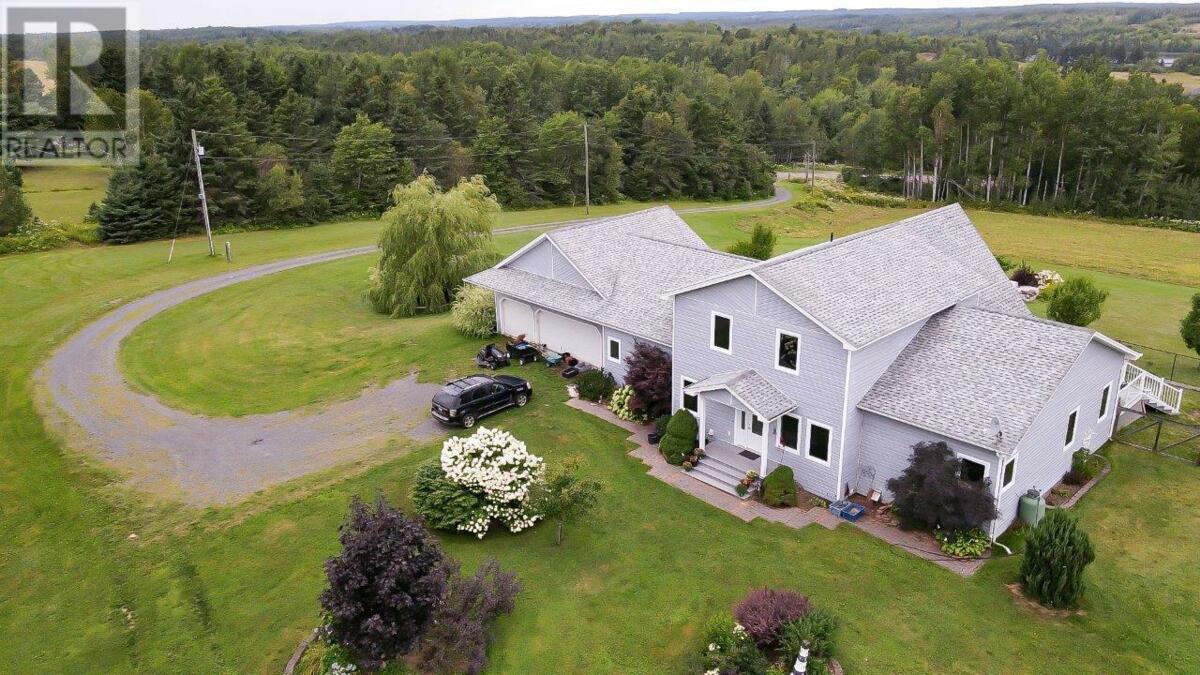 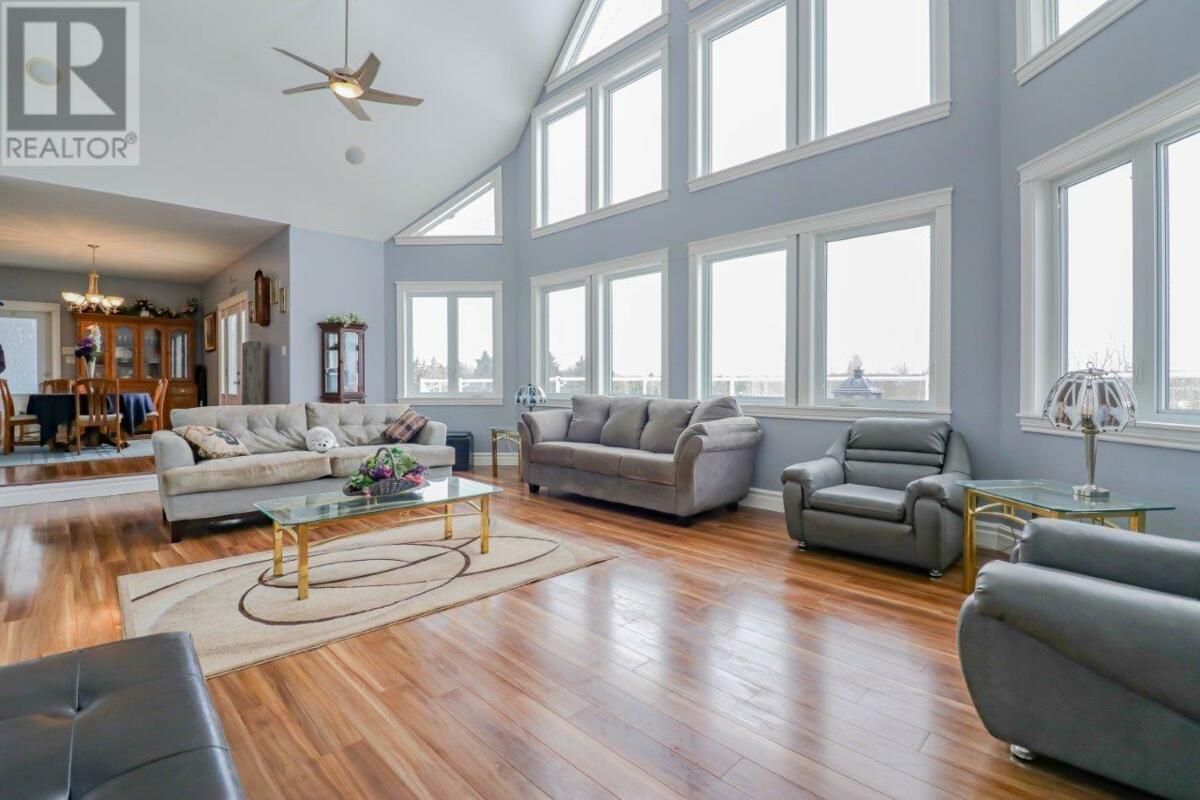 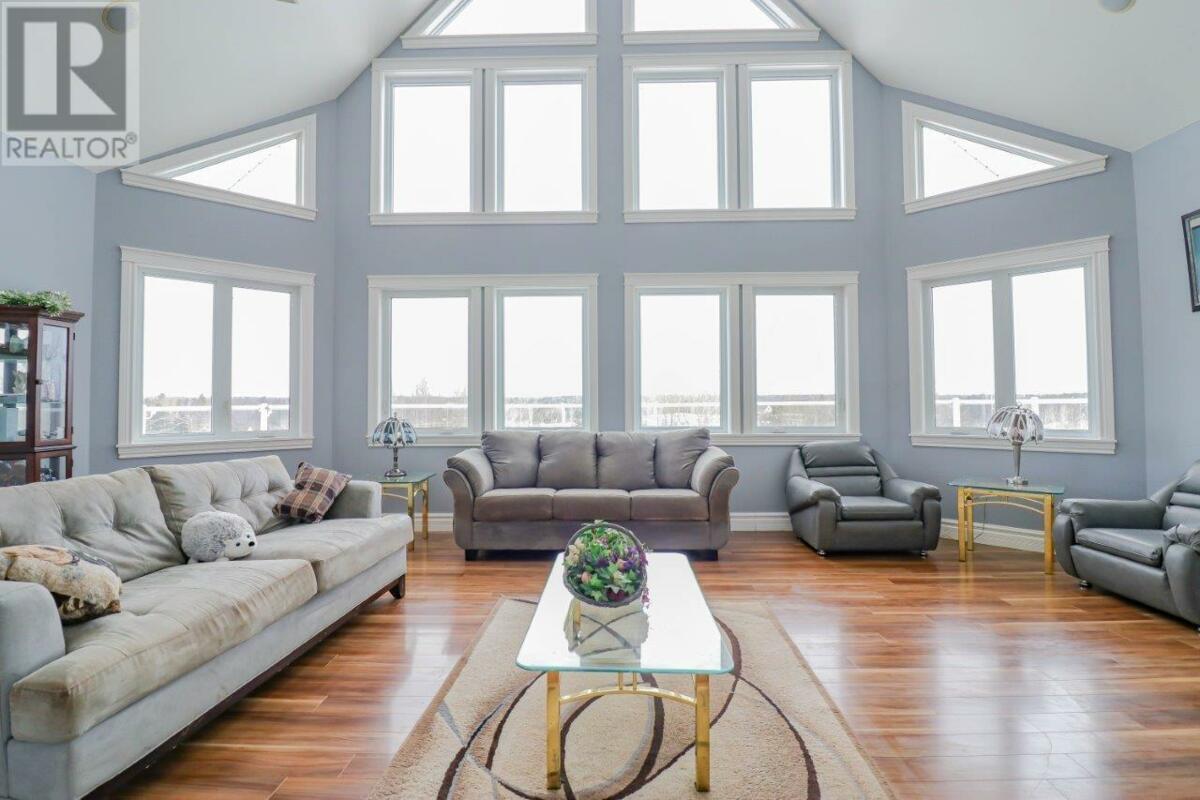 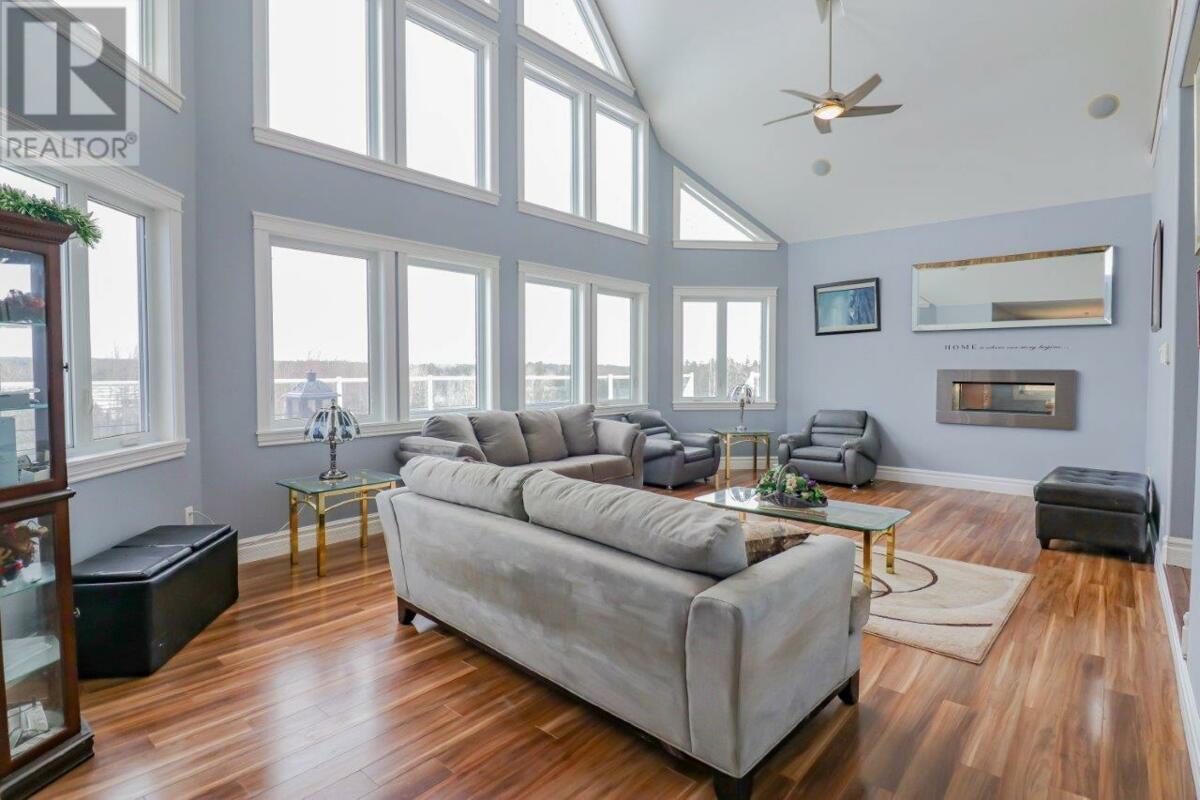 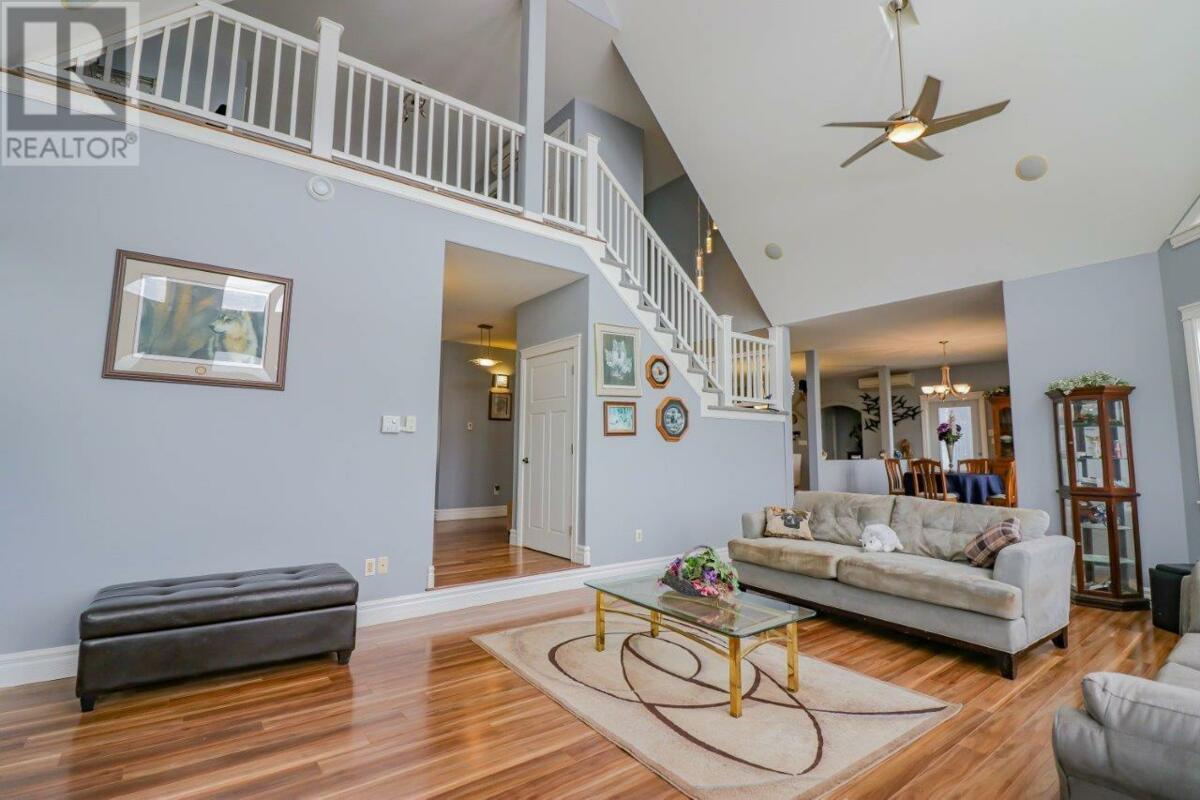 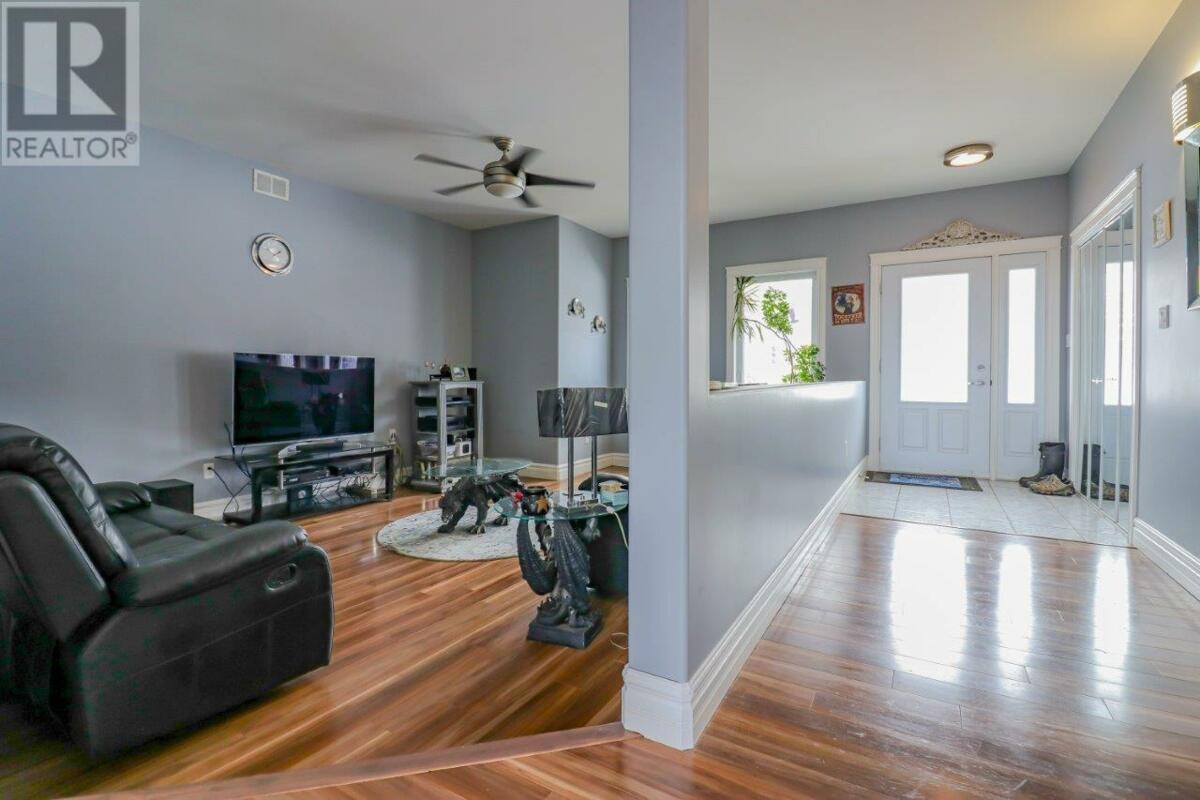 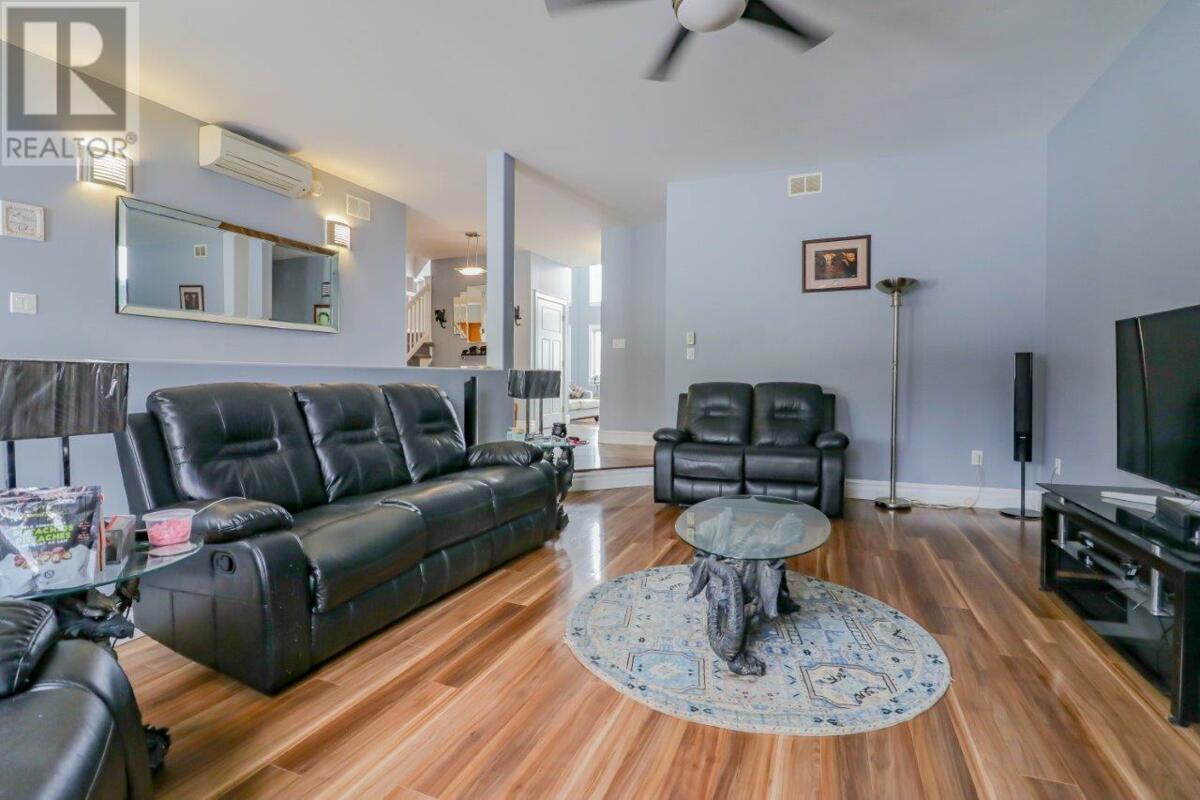 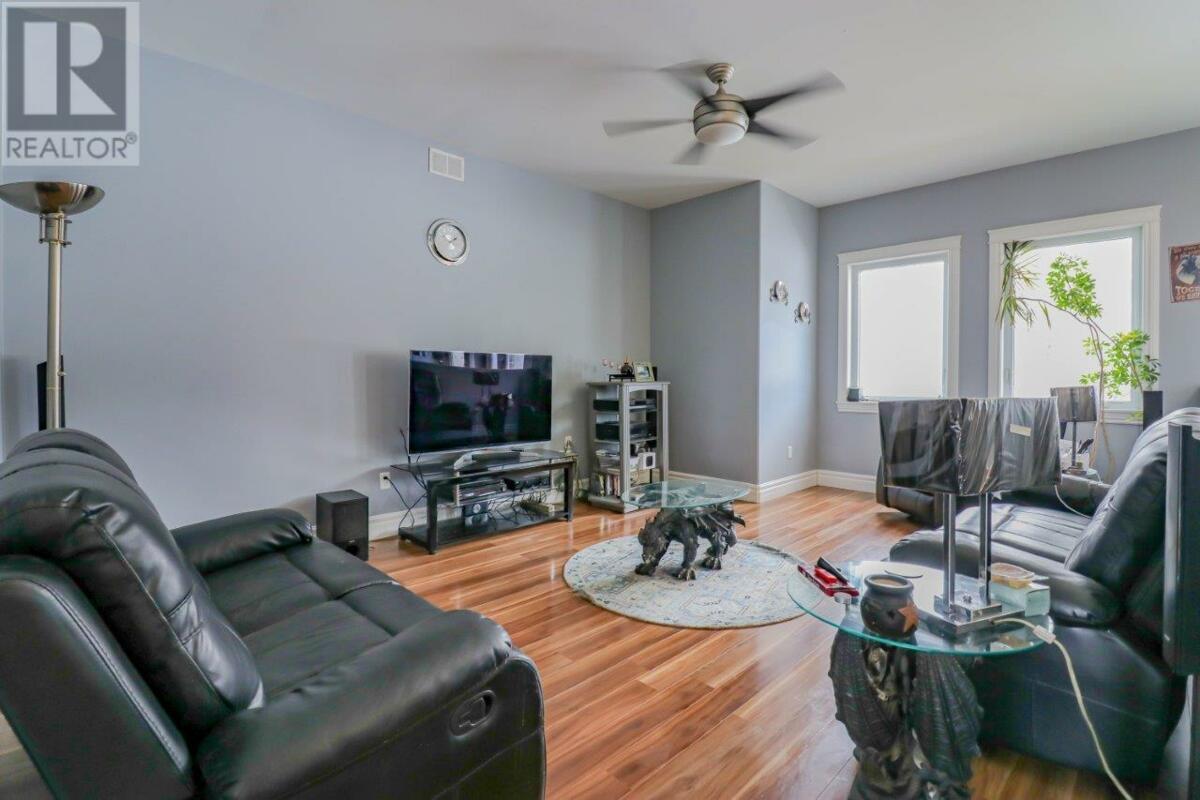 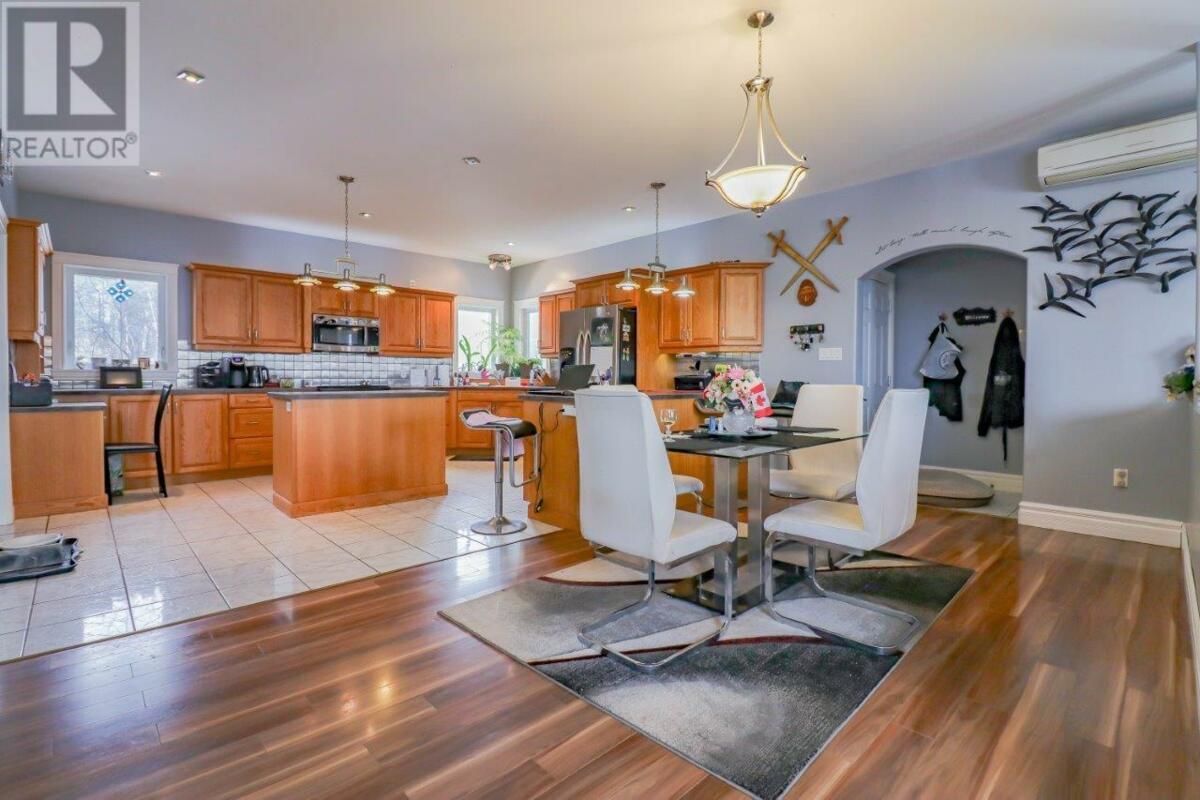 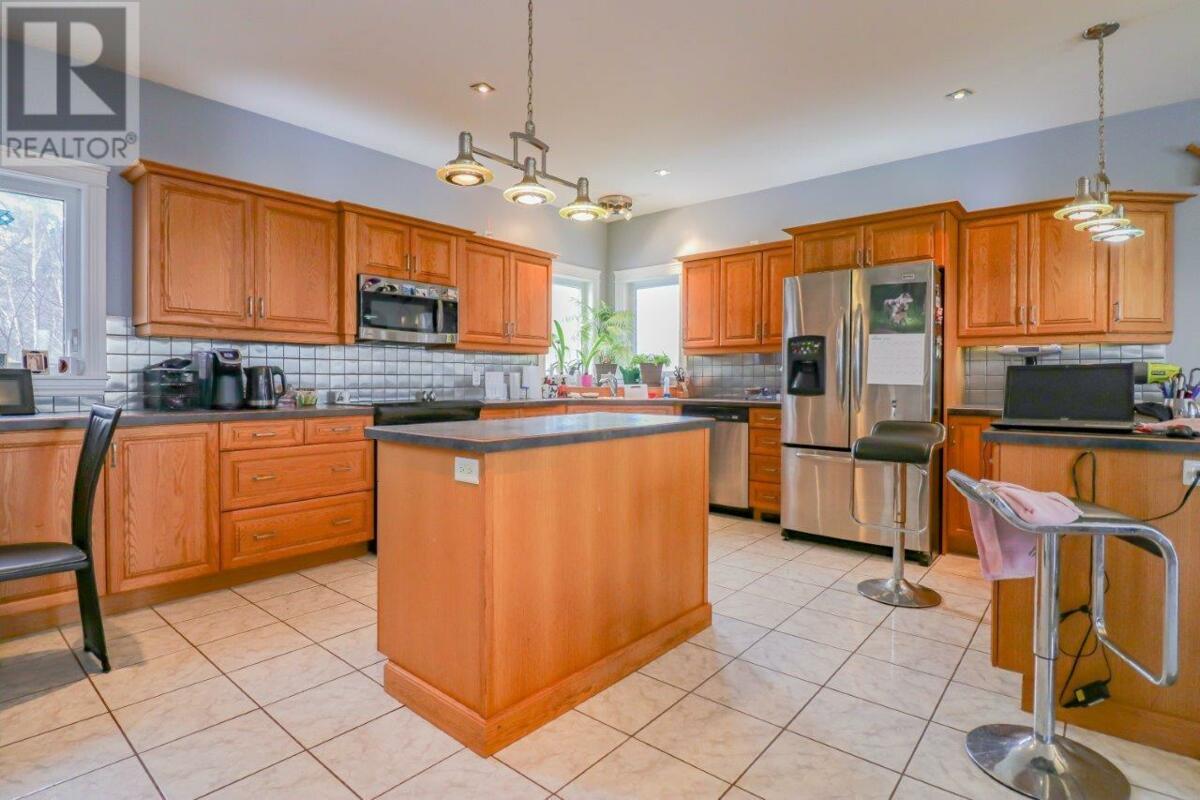 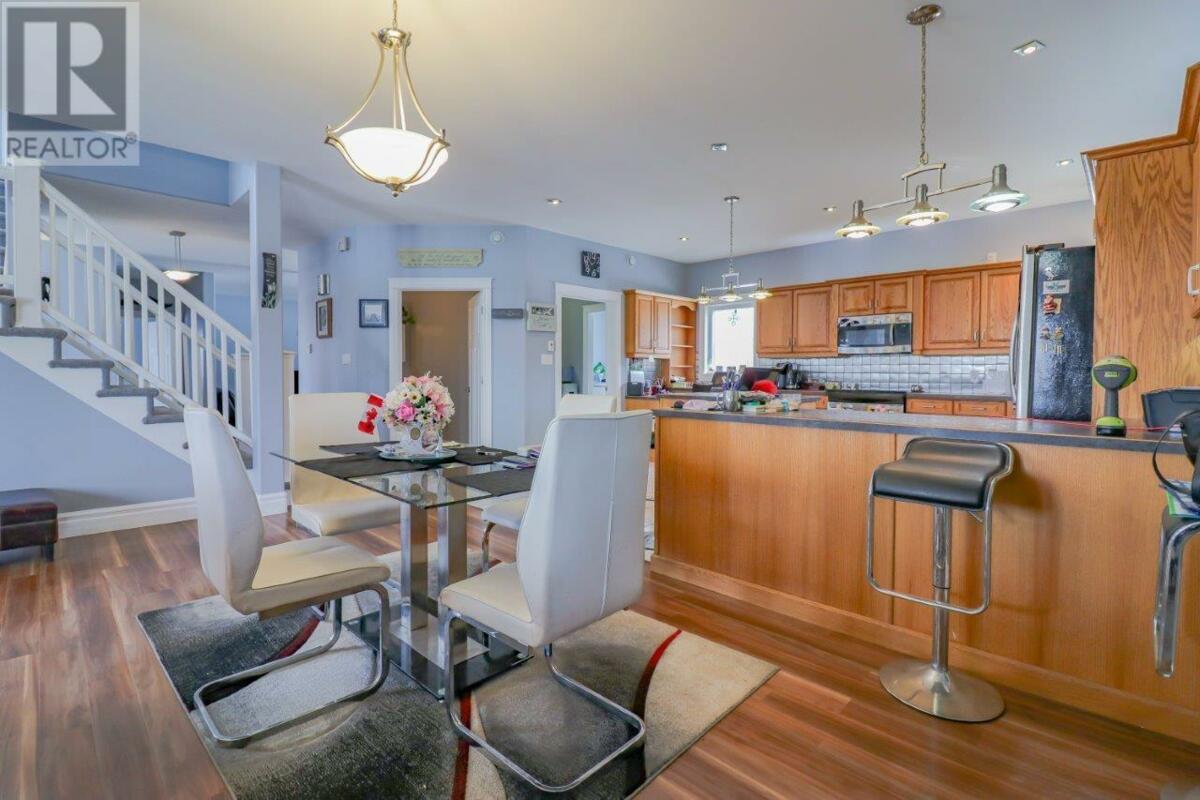 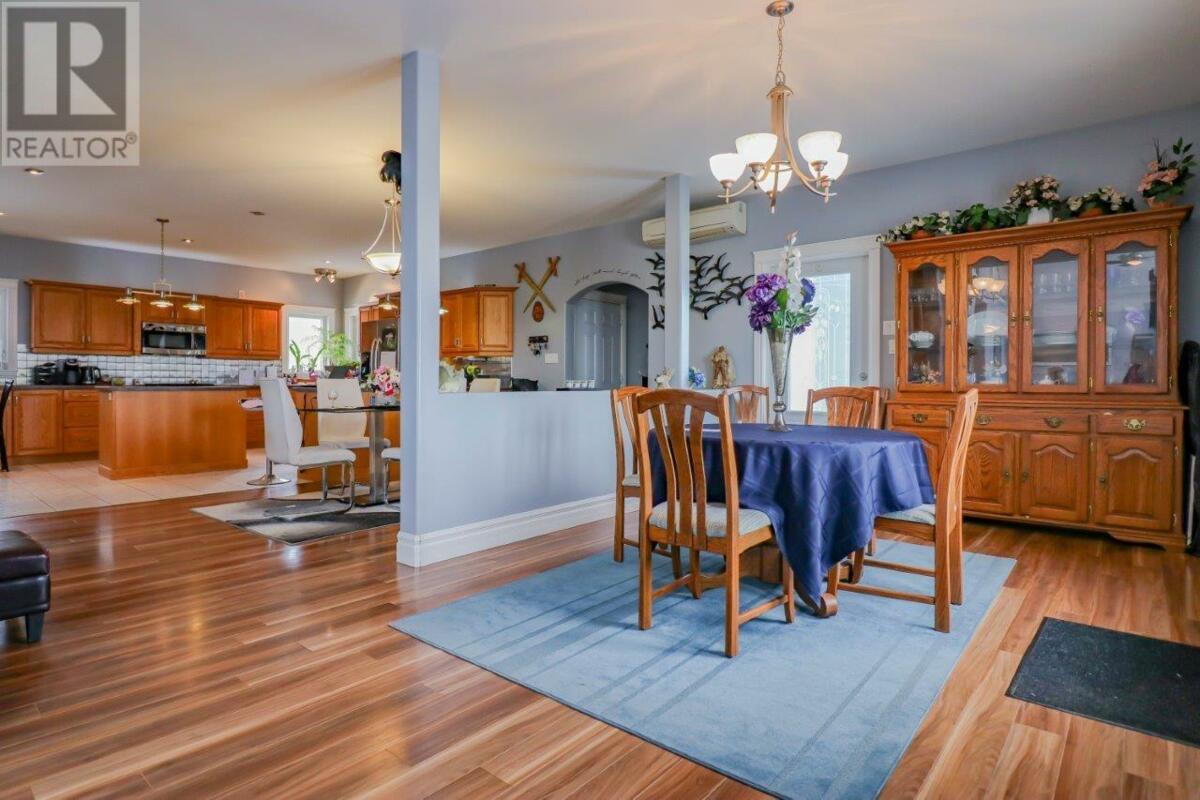 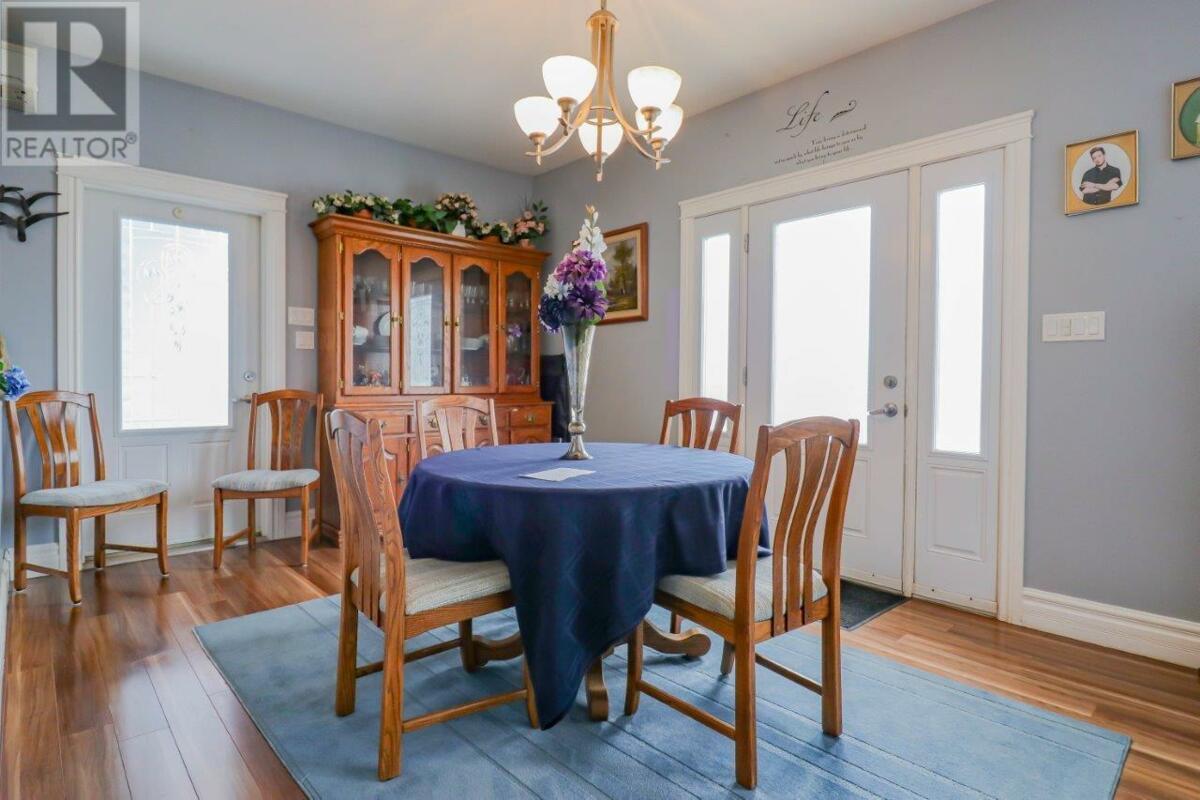 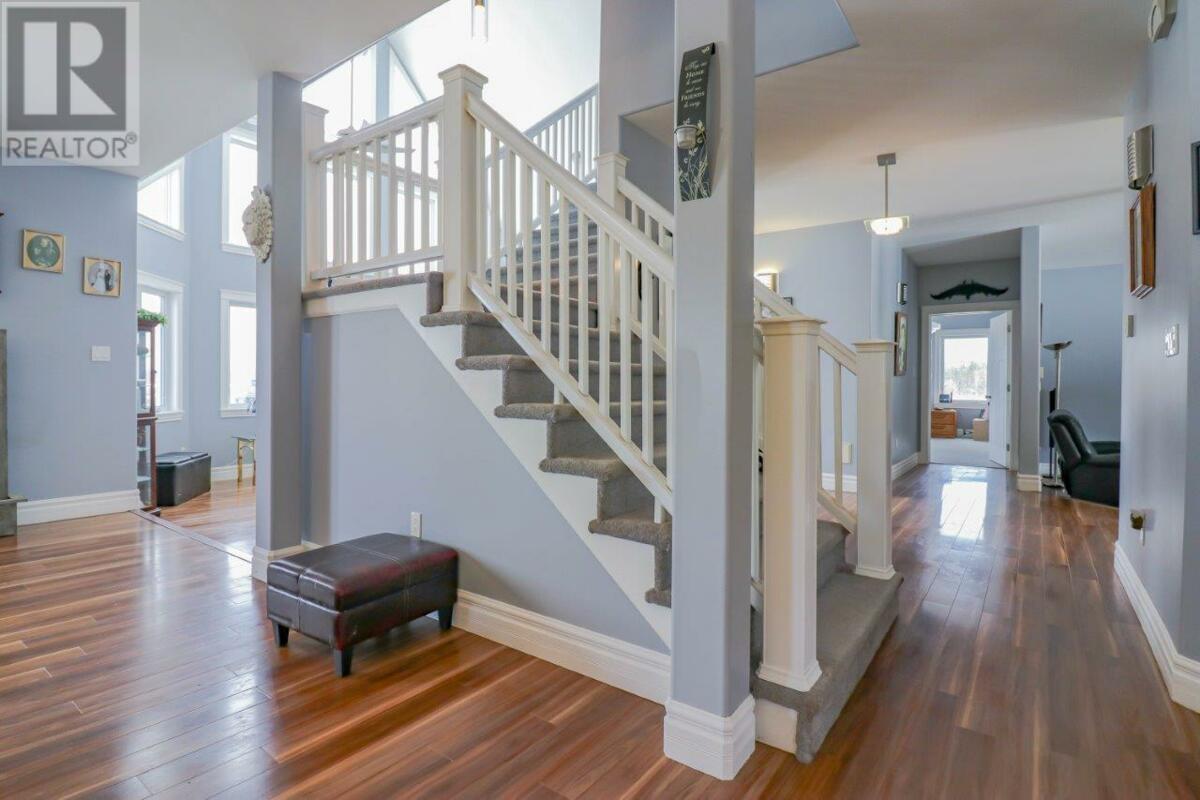 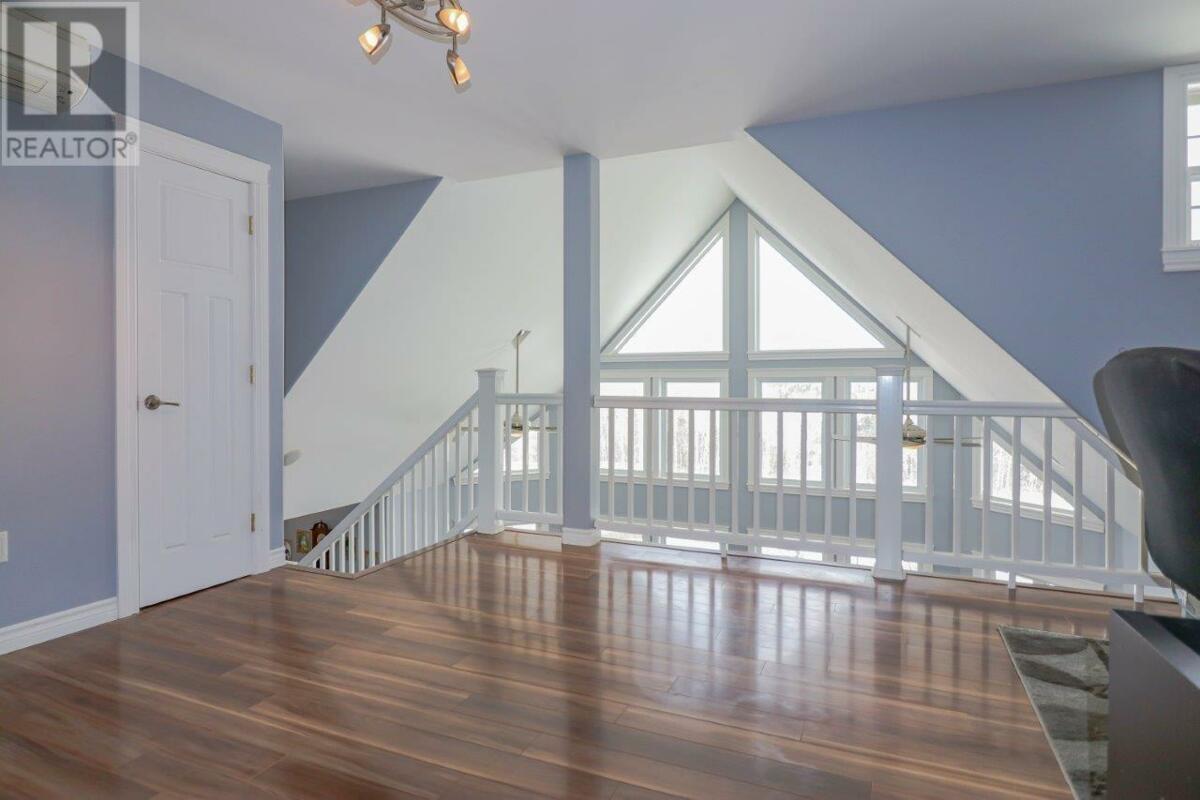 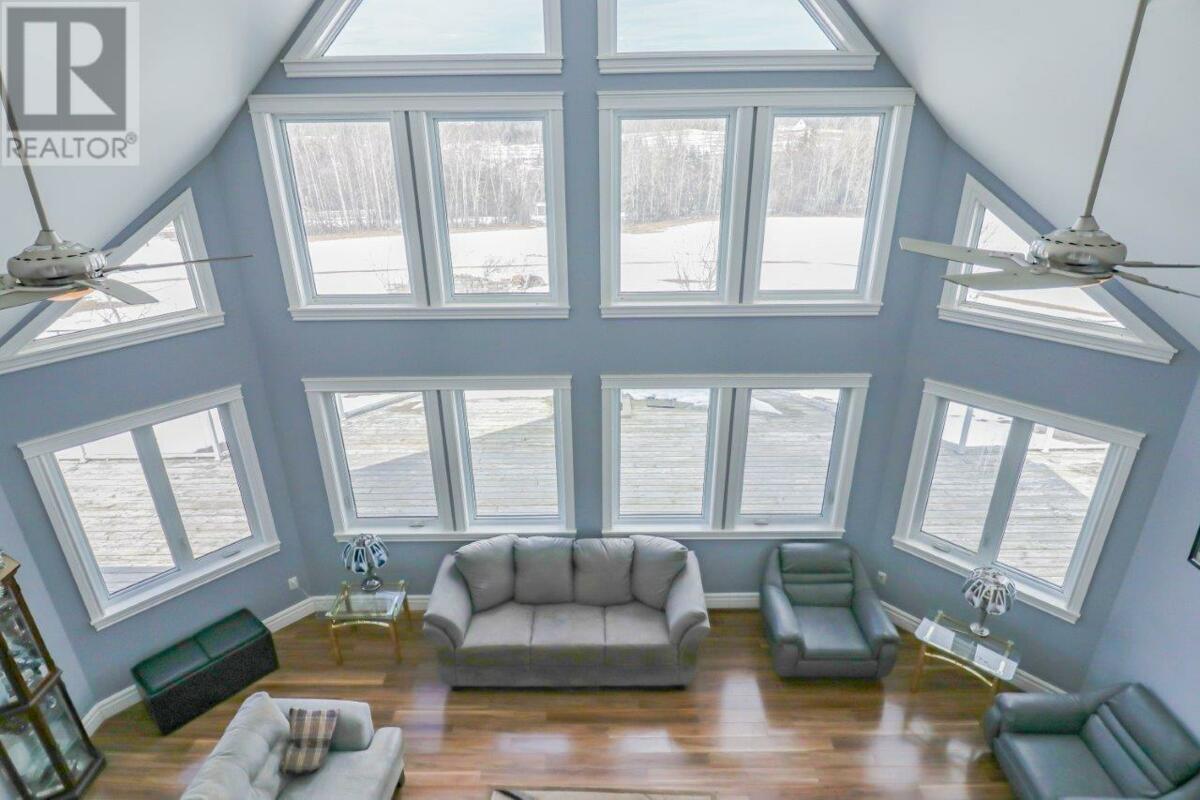 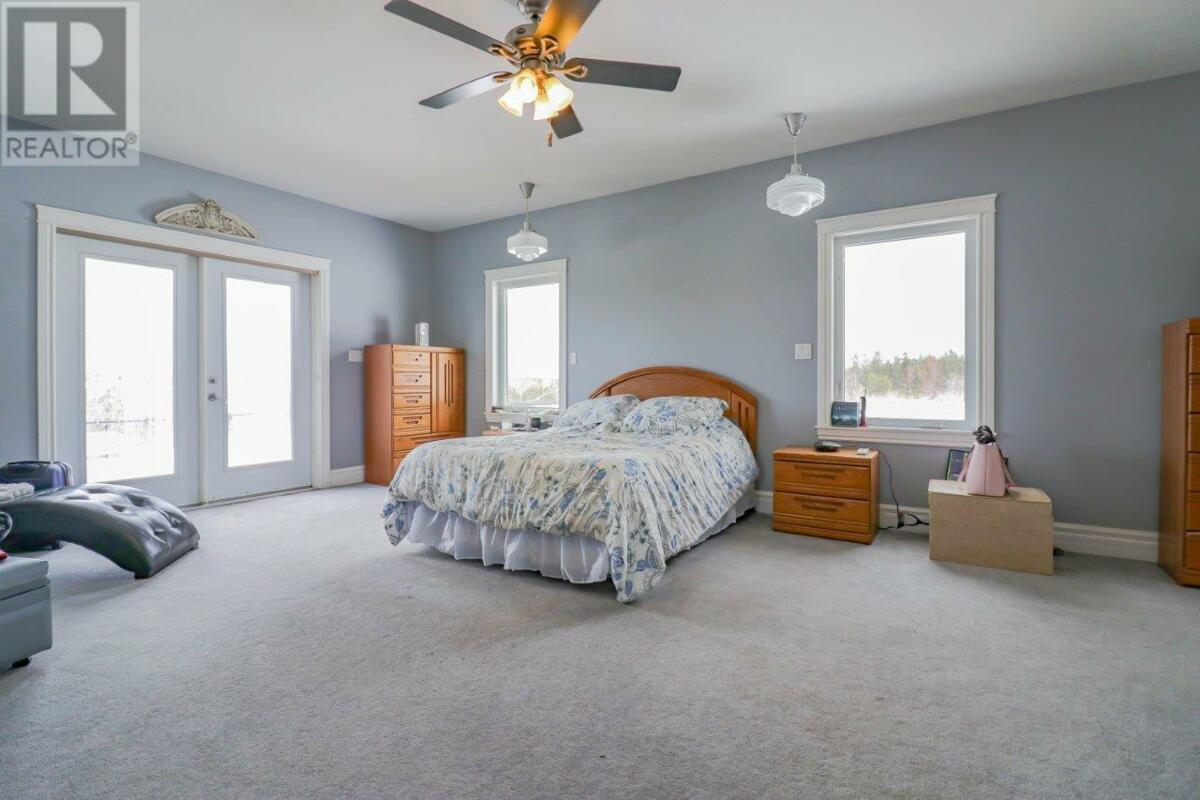 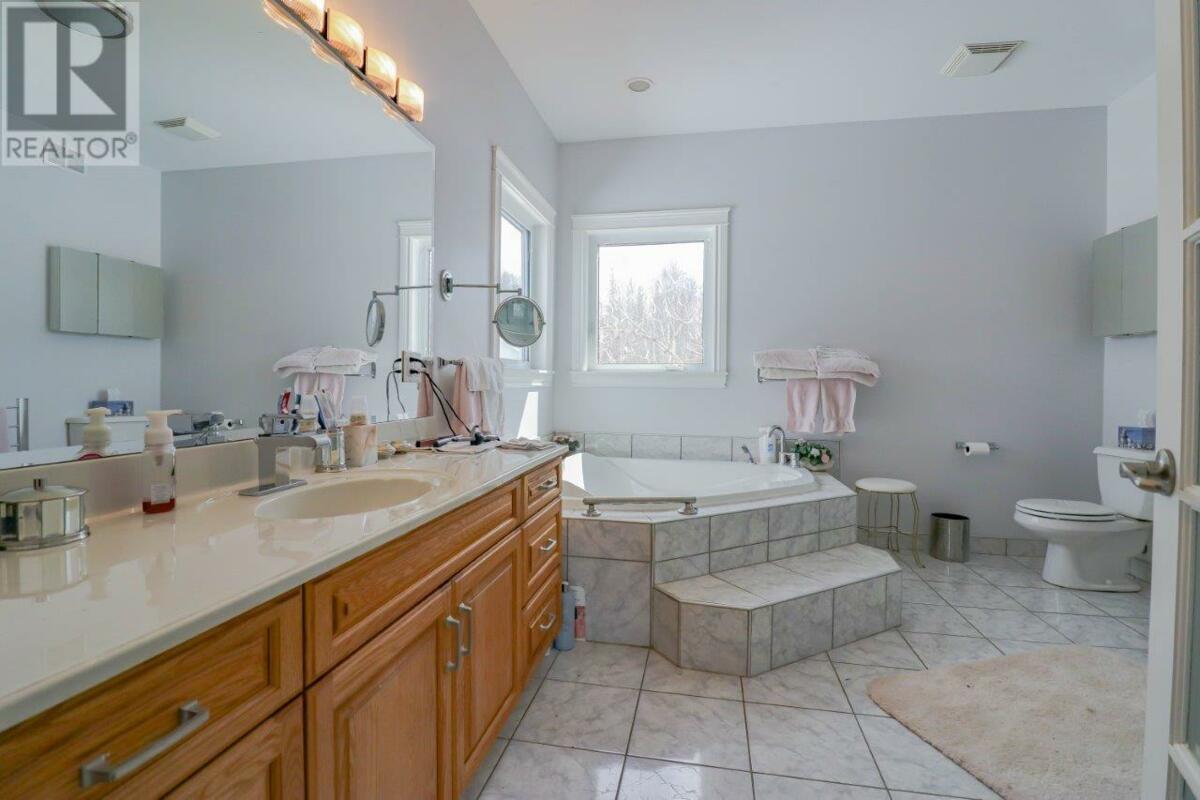 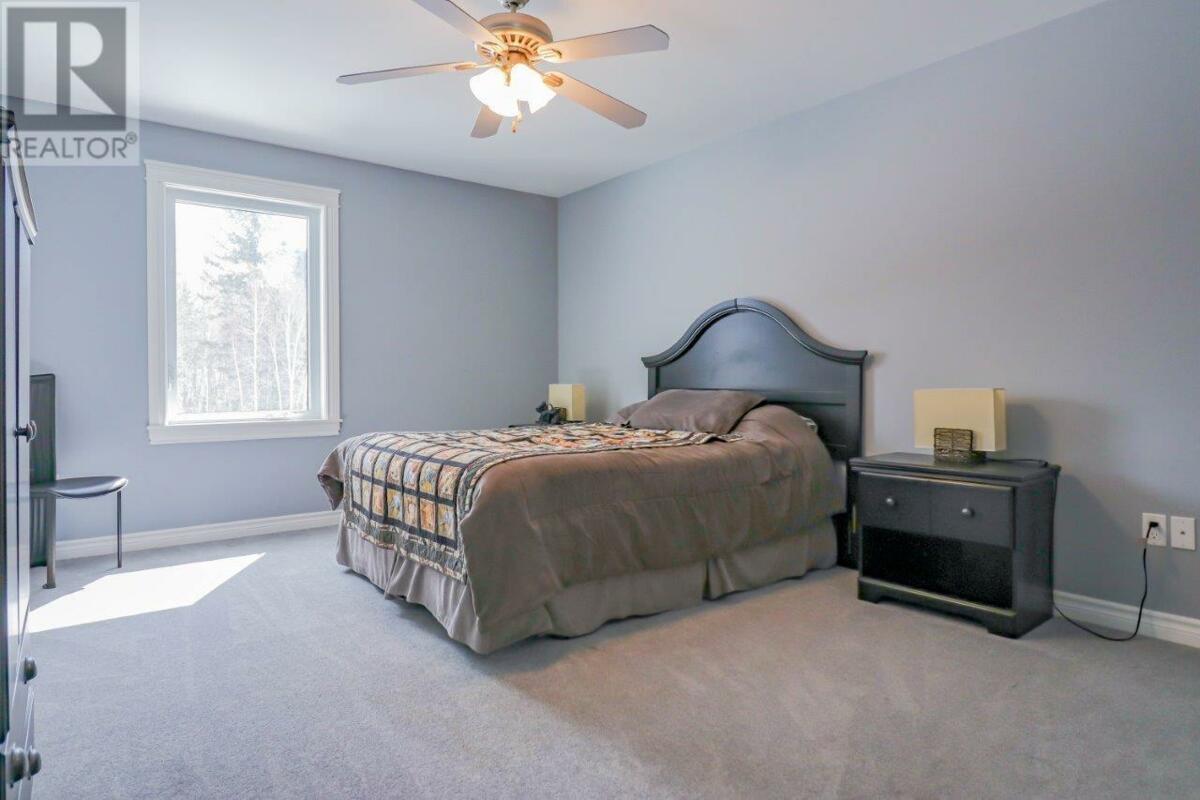 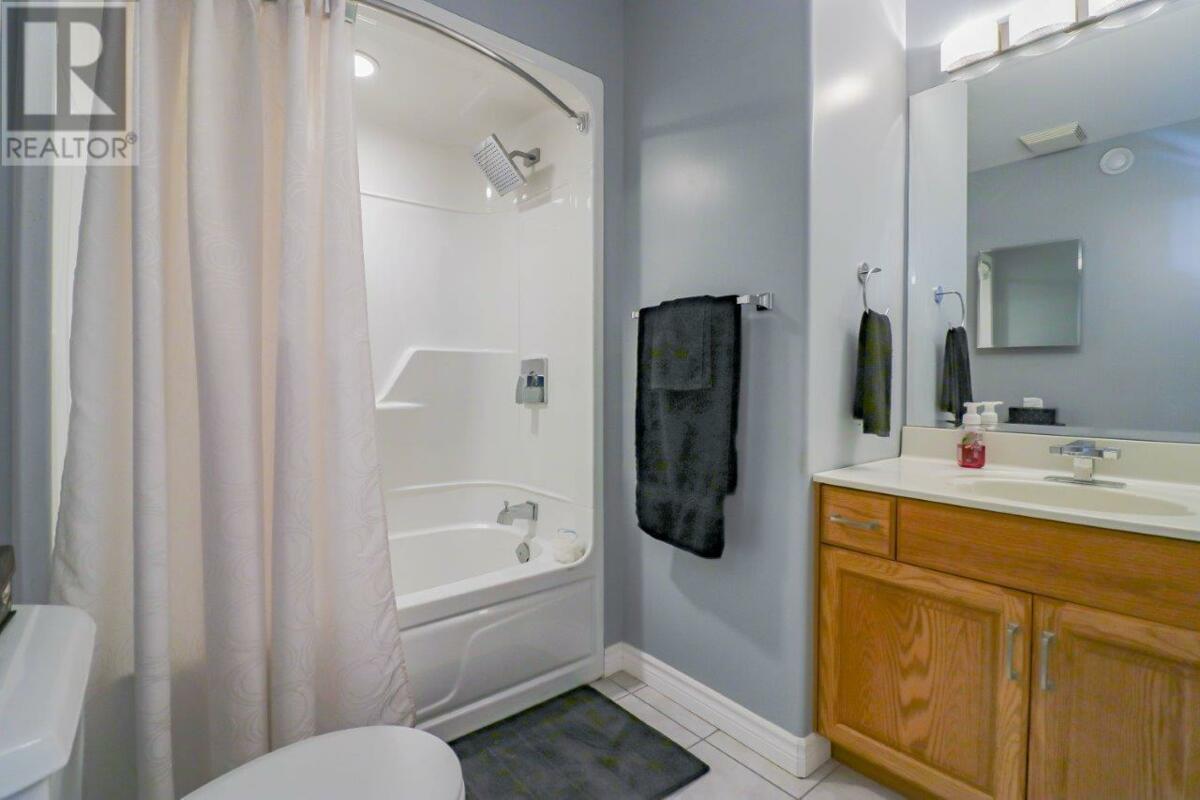 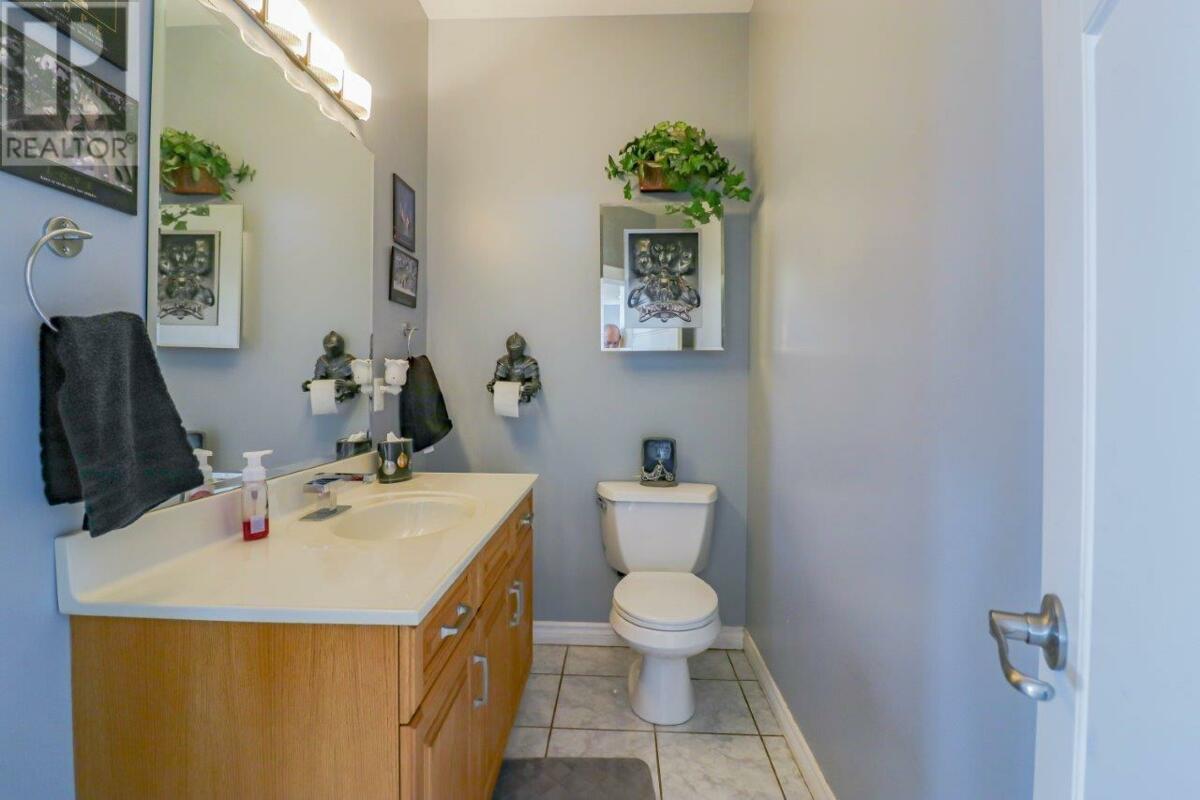 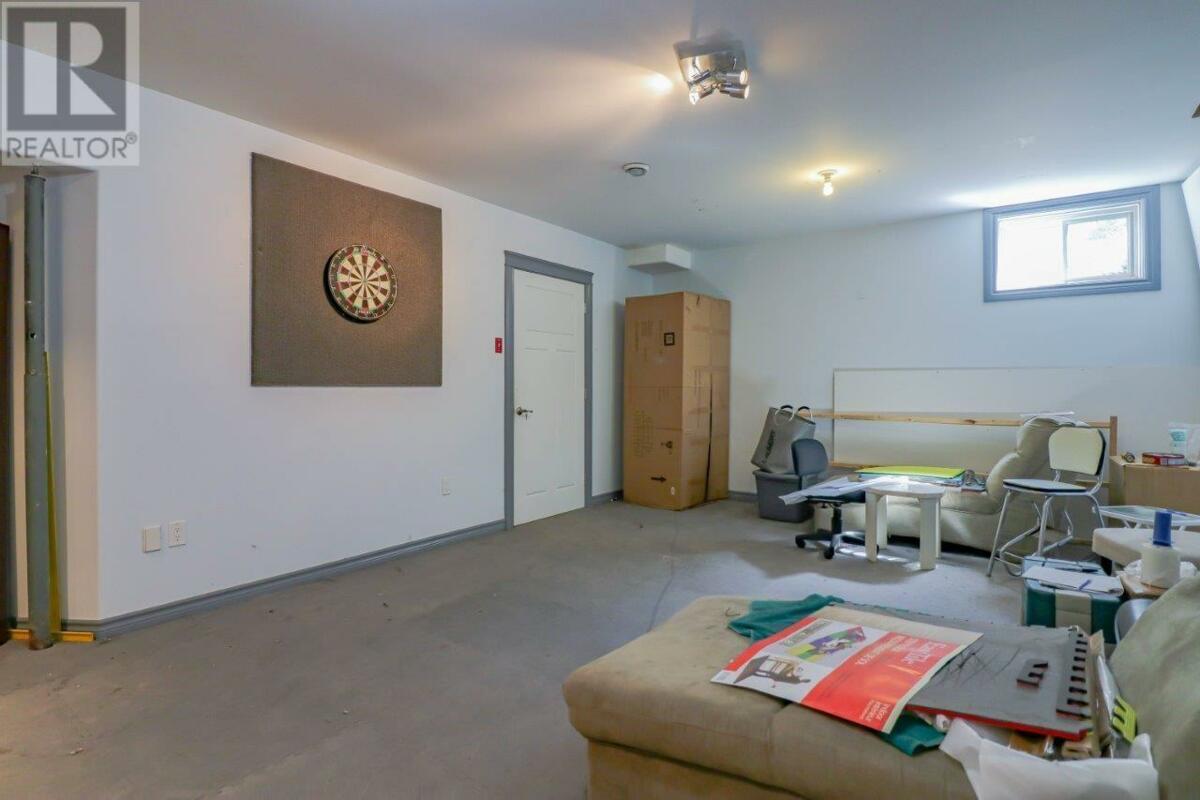 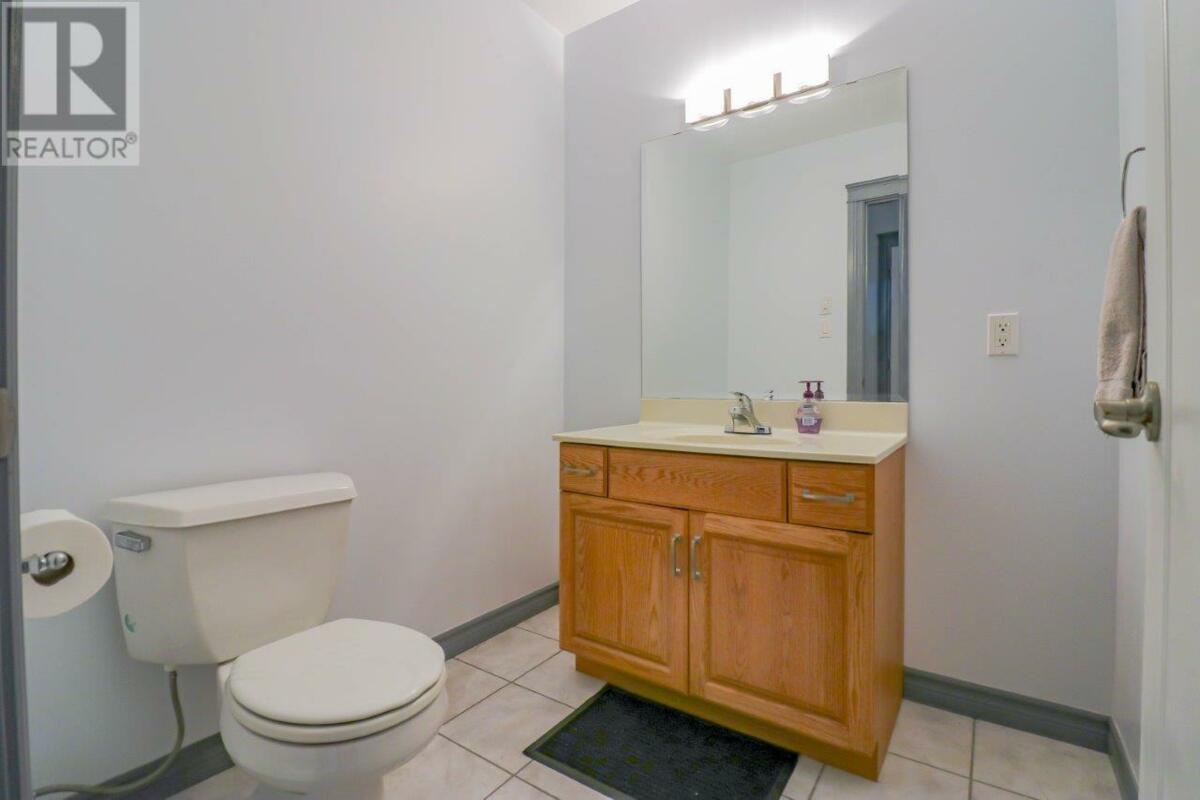 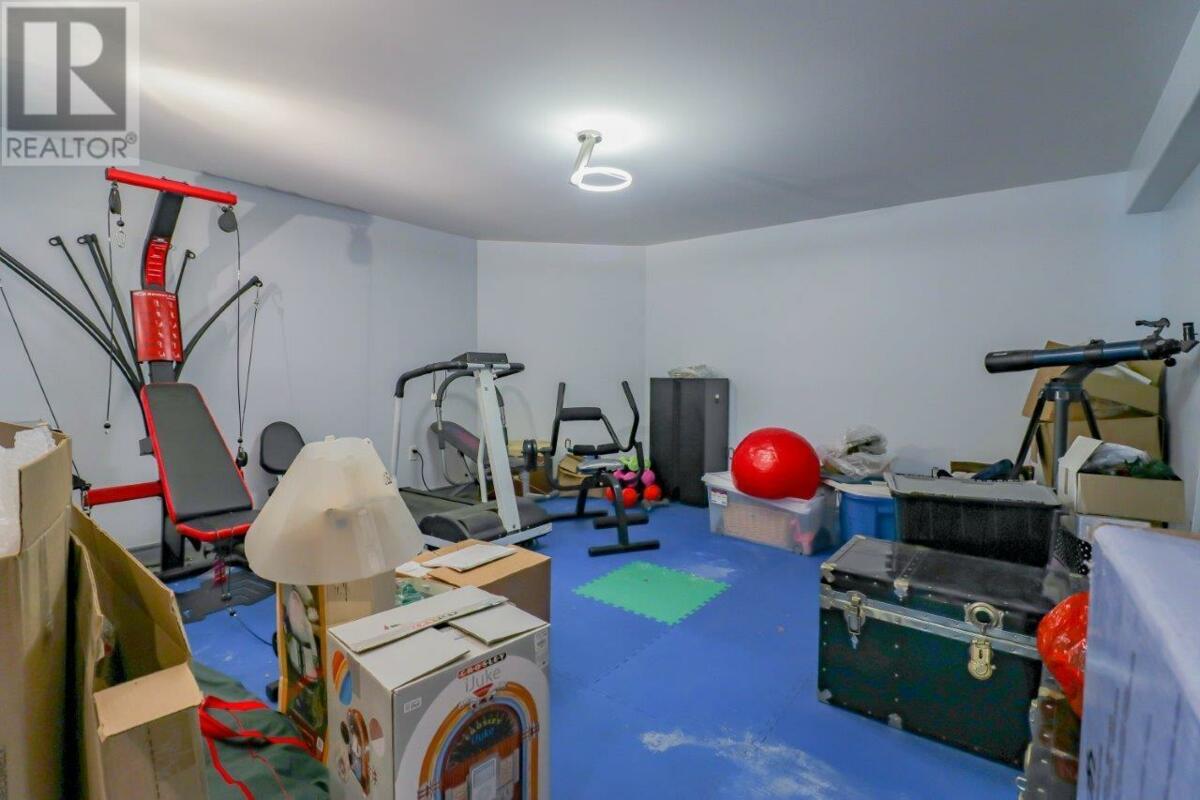 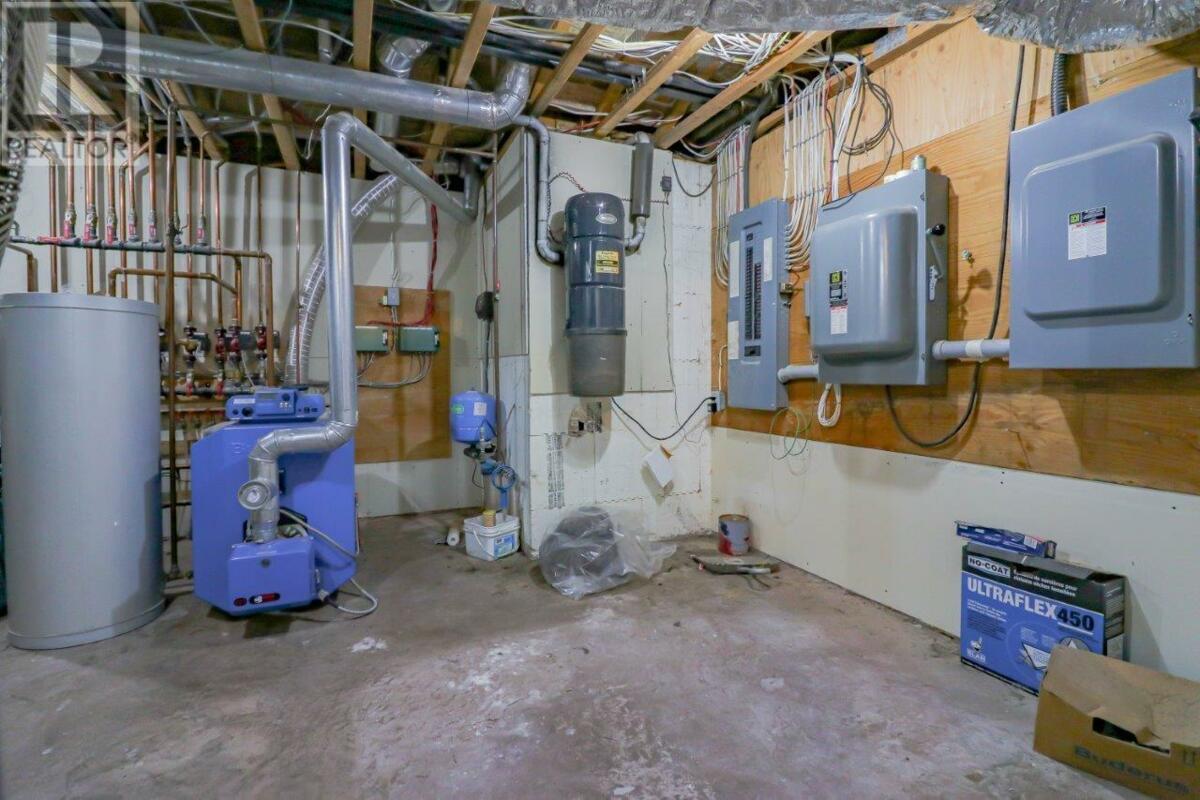 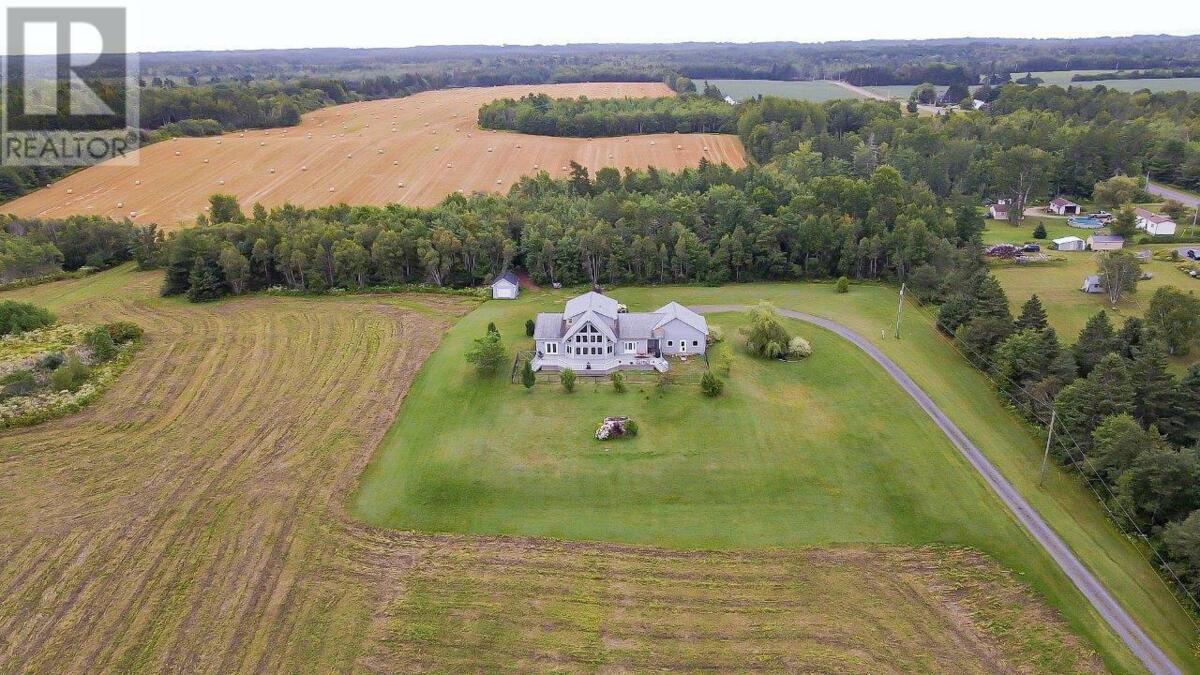 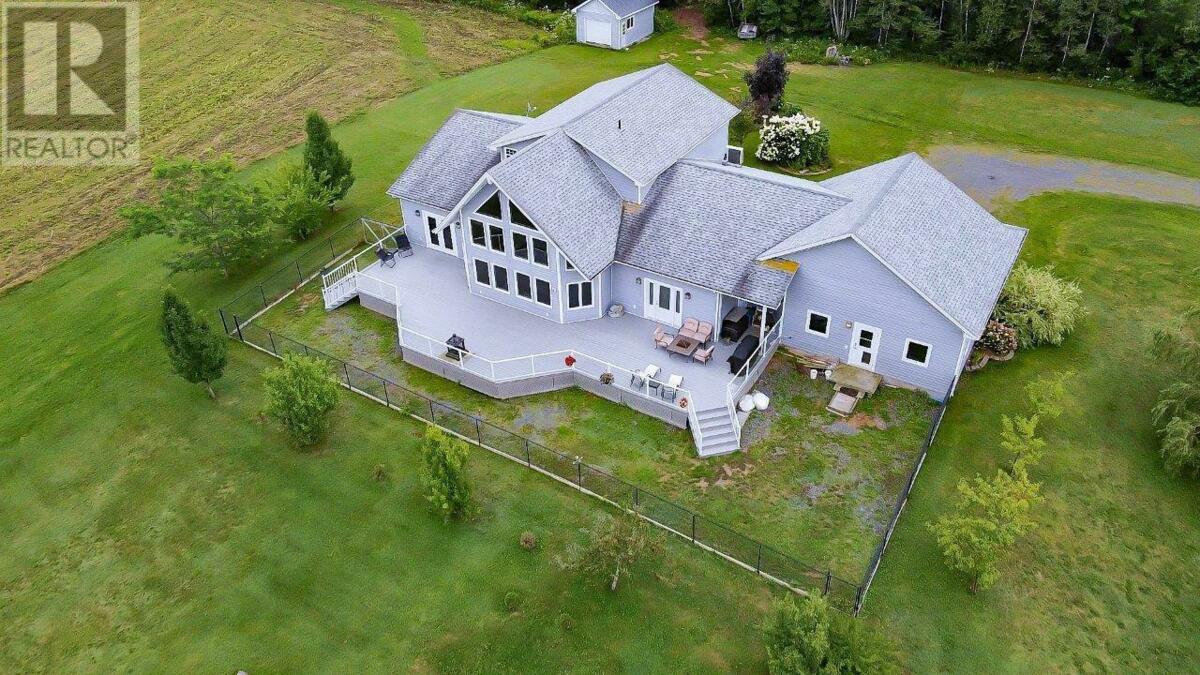 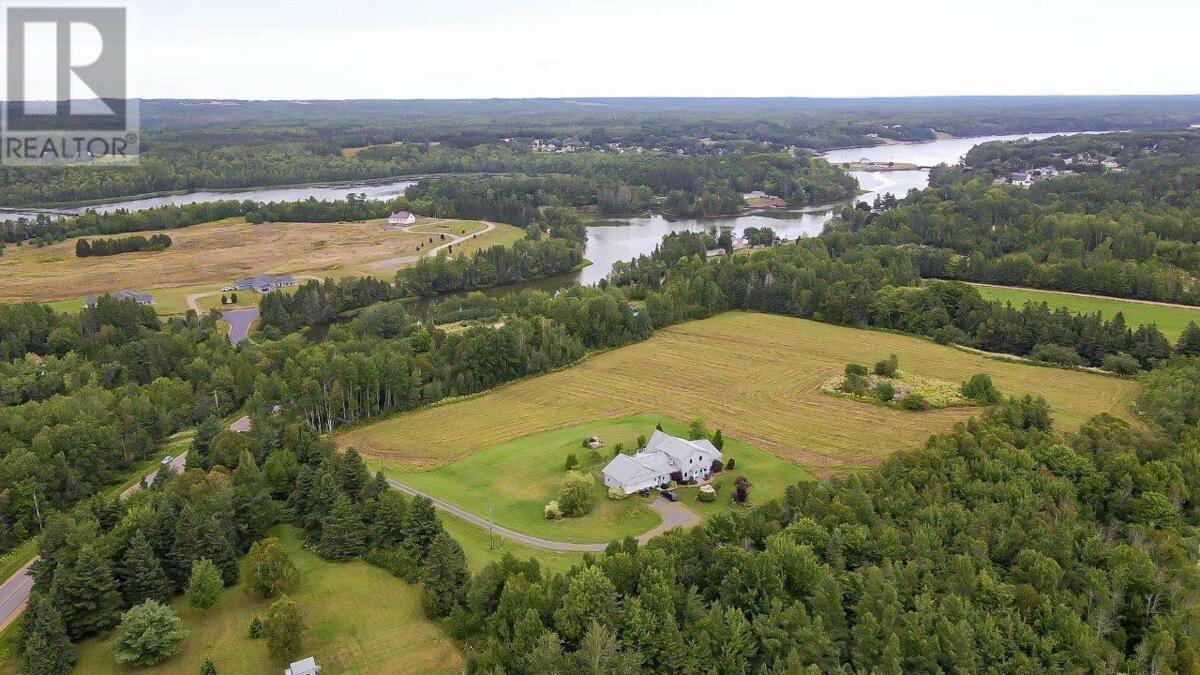