The perfect family home in time for the school year has hit the market at 88 Westfield Crescent. Located in a fabulous school district, this 3 bedroom, 3 bathroom home features new stainless steel appliances, a new front porch, two new rear decks, a new roof, new exterior doors (2) and updates throughout the interior. The morning sunrises on the deck are glorious, but the sunsets can't be beat at the community lake...this subdivision is called Morris Lake Estates, after-all! The master bedroom is large and includes a walk-in closet, area for nursery or office and cheater ensuite. The walkout basement is bright, with the current office being used as a bedroom. This neighbourhood is filled with young families, mature families, dog lovers, and park goers. You'll feel like home even before the movers show up. Don't wait, book your showing today. (id:26763)

The closest Bus station is Brookfield Ave After Caldwell Rd (6321) in 0.12 km away from this MLS® Listing.

Unemployment rate in the area around Listing # 202220413 is 5.4 which is Low in comparison to the other province neighbourhoods.

This real estate is located in Colby where population change between 2011 and 2016 was 10.4%. This is High in comparison to average growth rate of this region.

Population density per square kilometre in this community is 754.9 which is Average people per sq.km.

Average size of families in the area is 2.9. This is Average number in comparison to the whole region. Percent of families with children is 63.4% and it is Above Average. % of Married or living common law is around 67.3% and it is High.

Average Owner payments are Above Average in this area. $1468 owners spent in average for the dwelling. Tenants are paying $1377 in this district and it is High comparing to other cities. 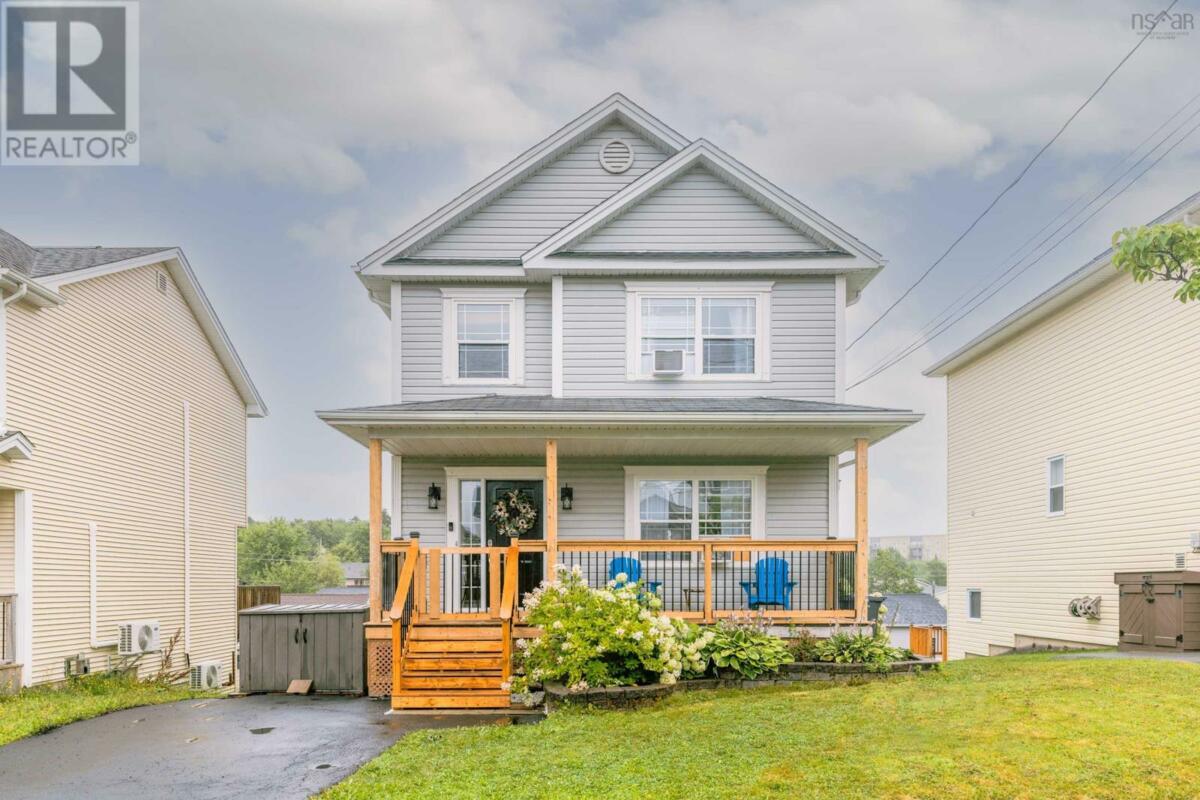 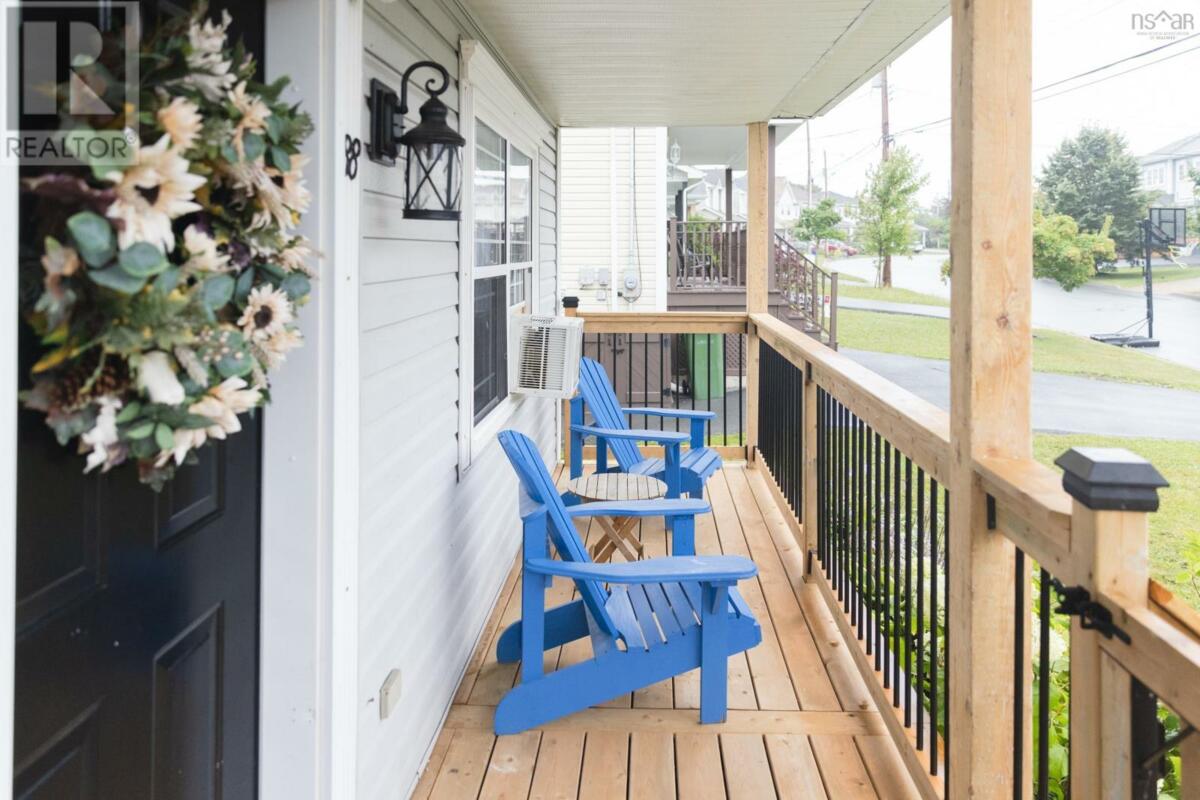 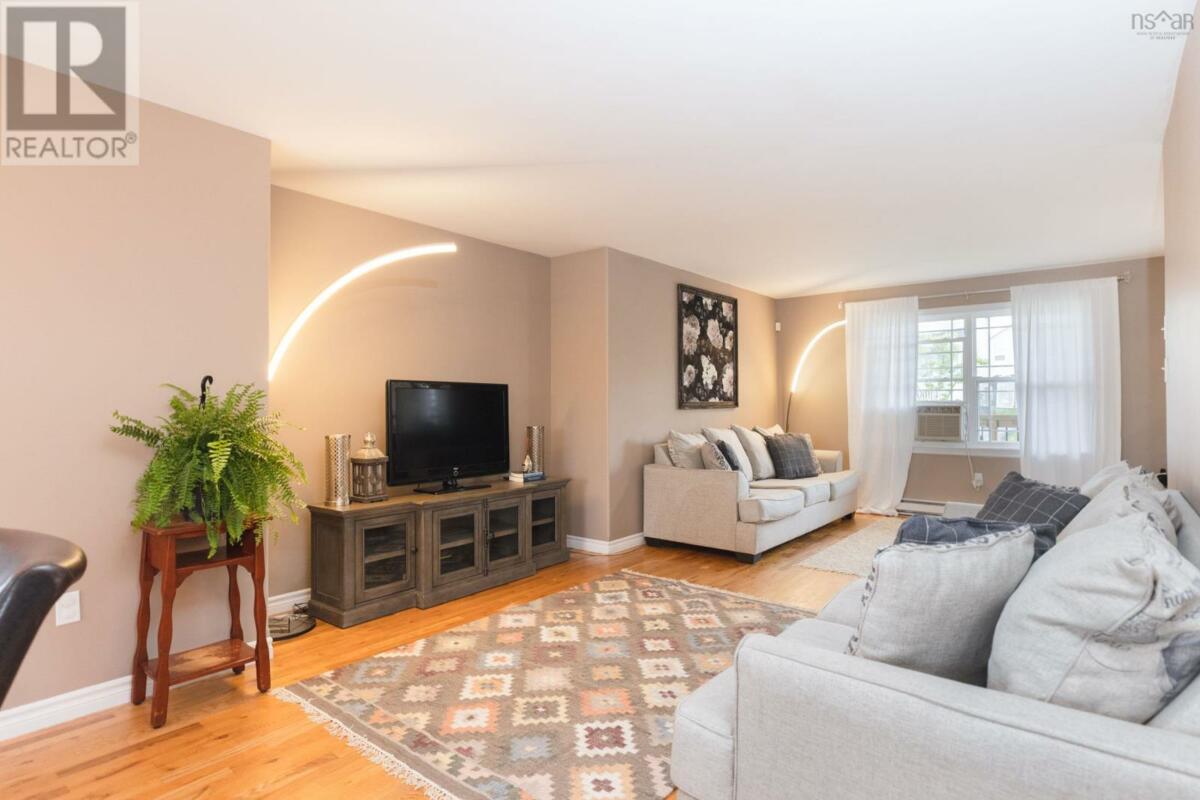 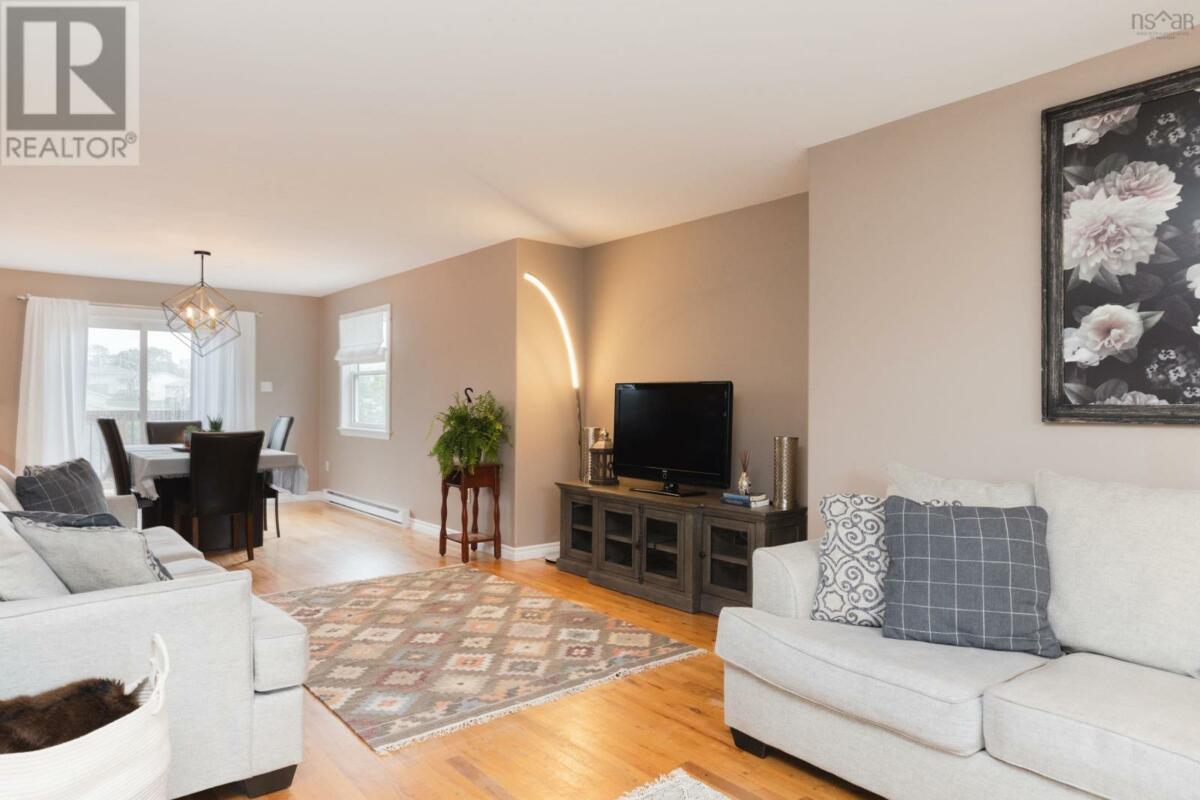 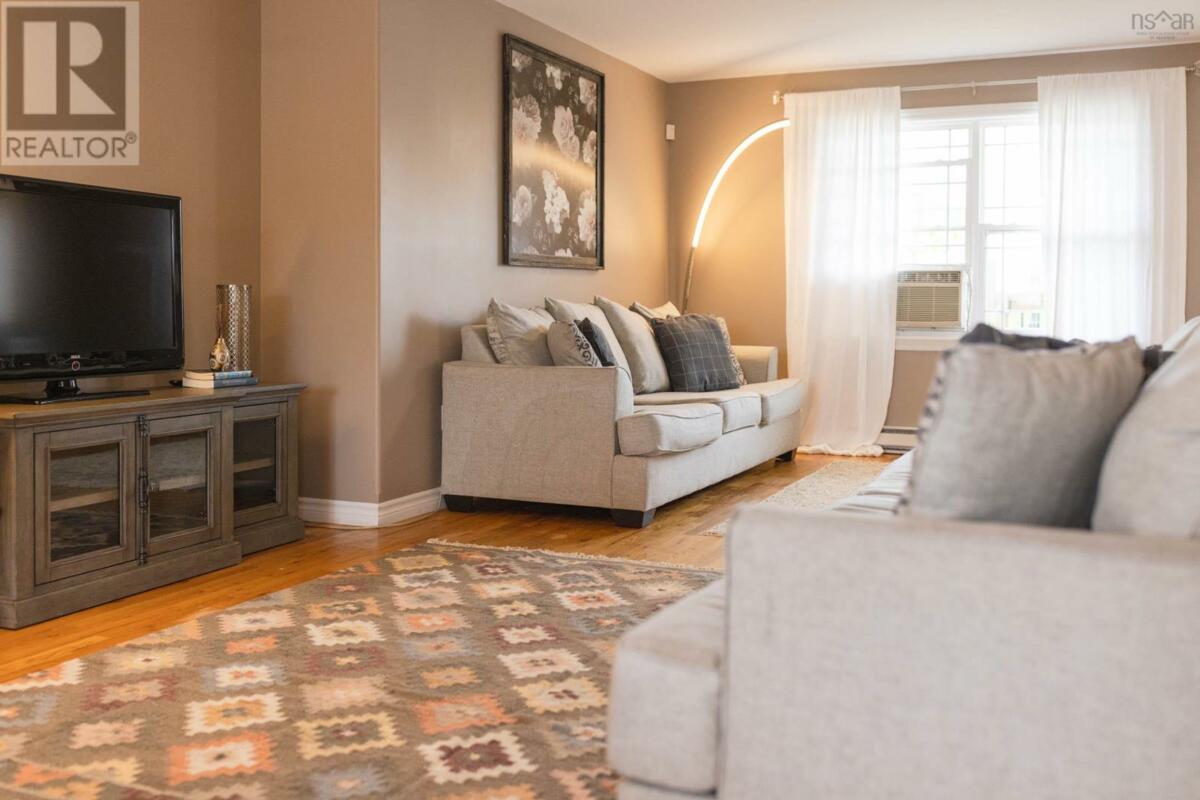 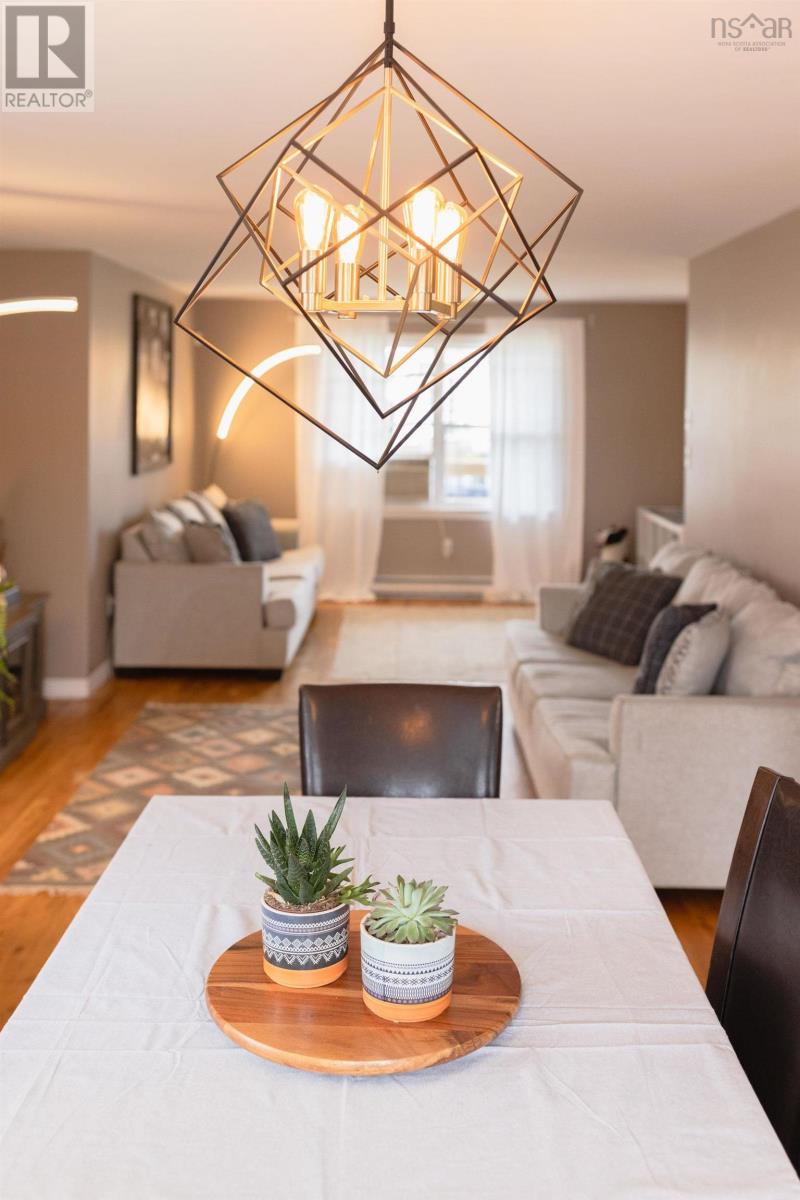 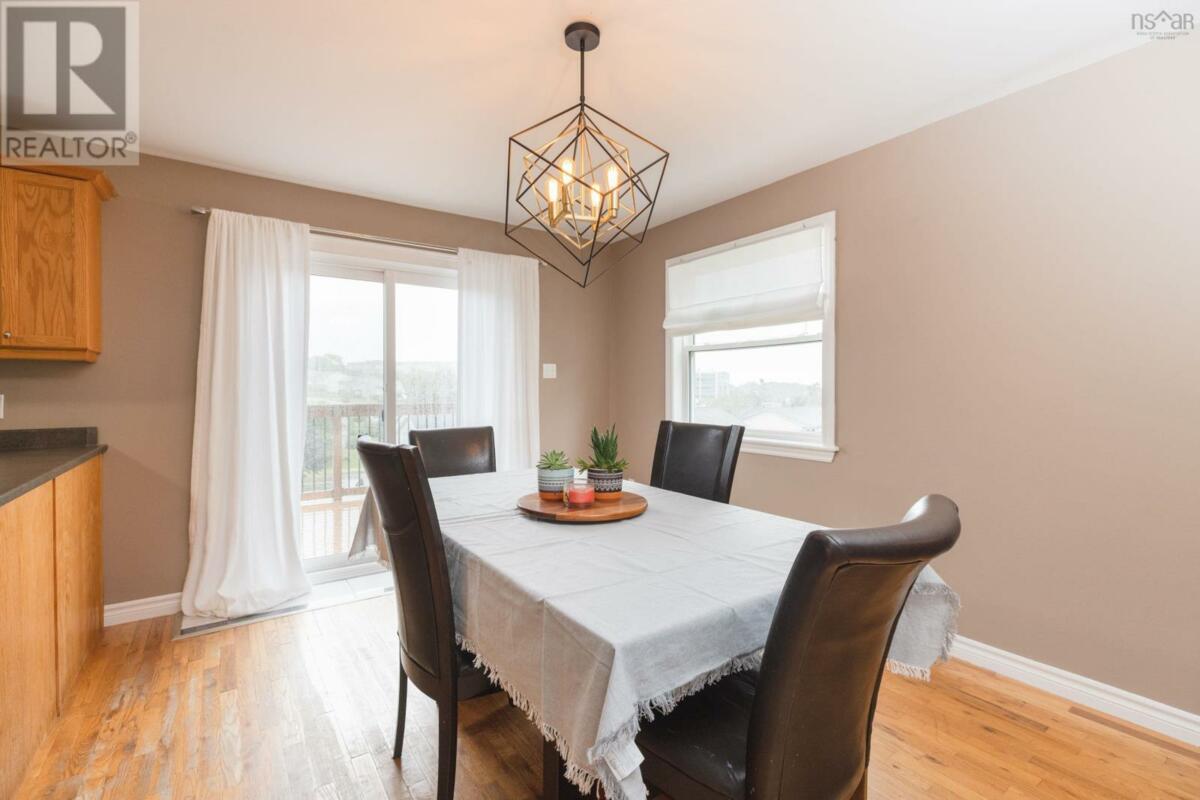 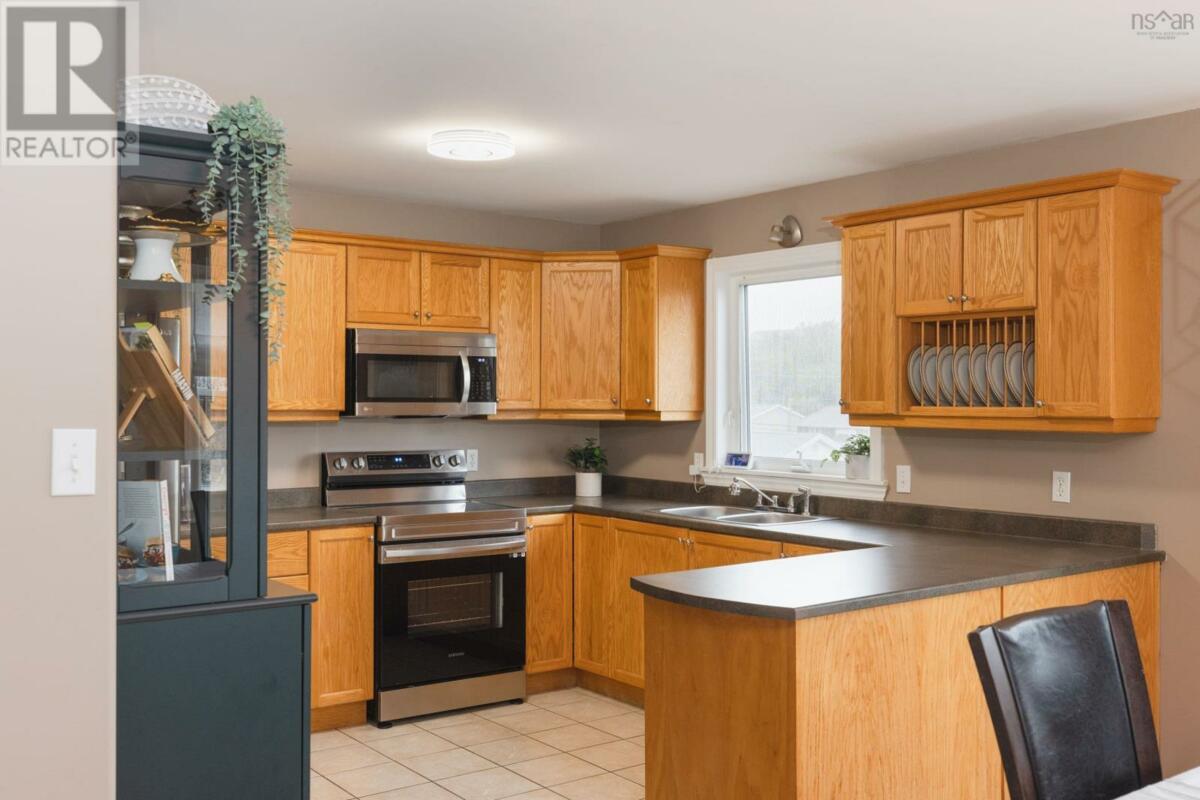 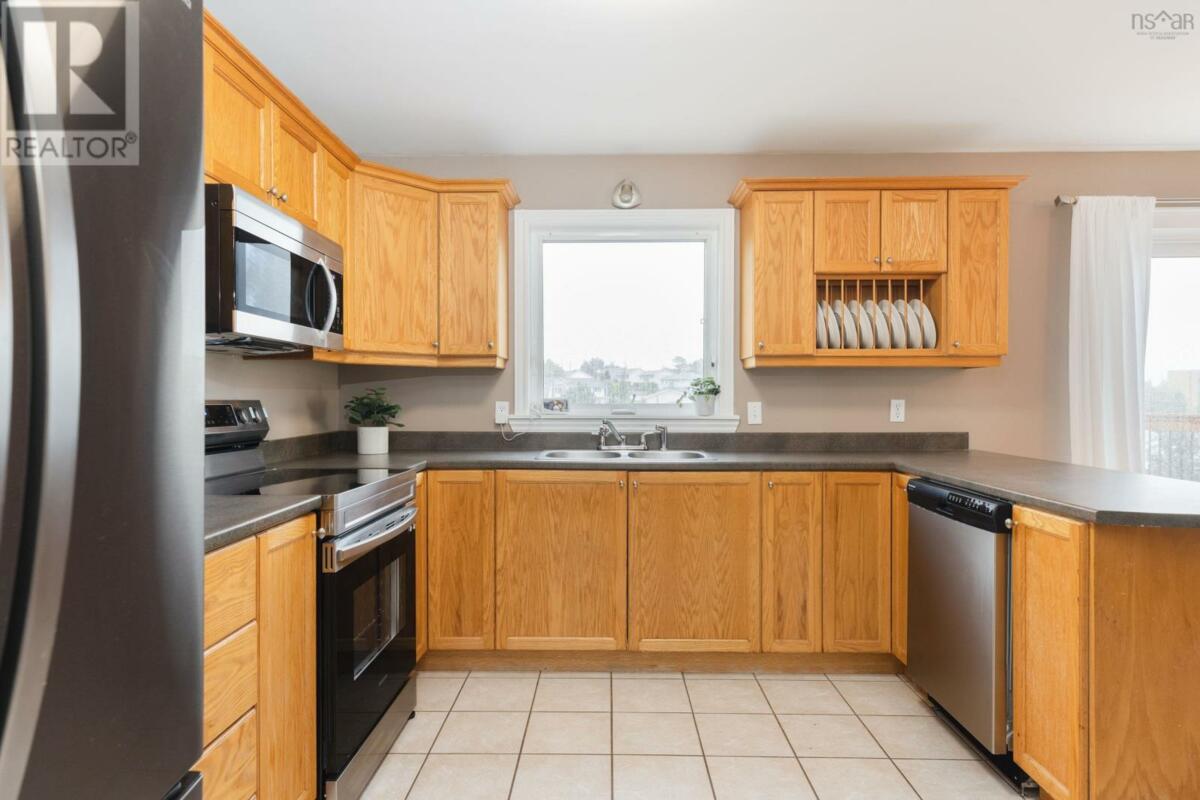 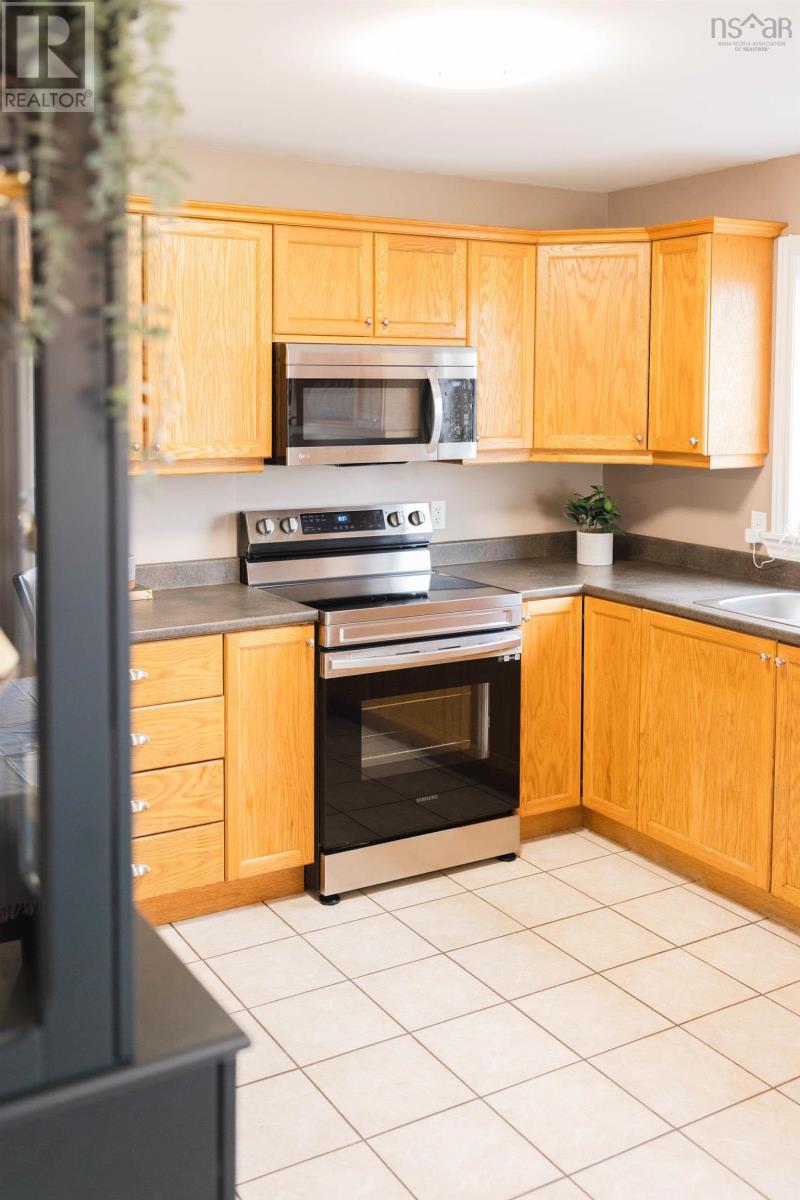 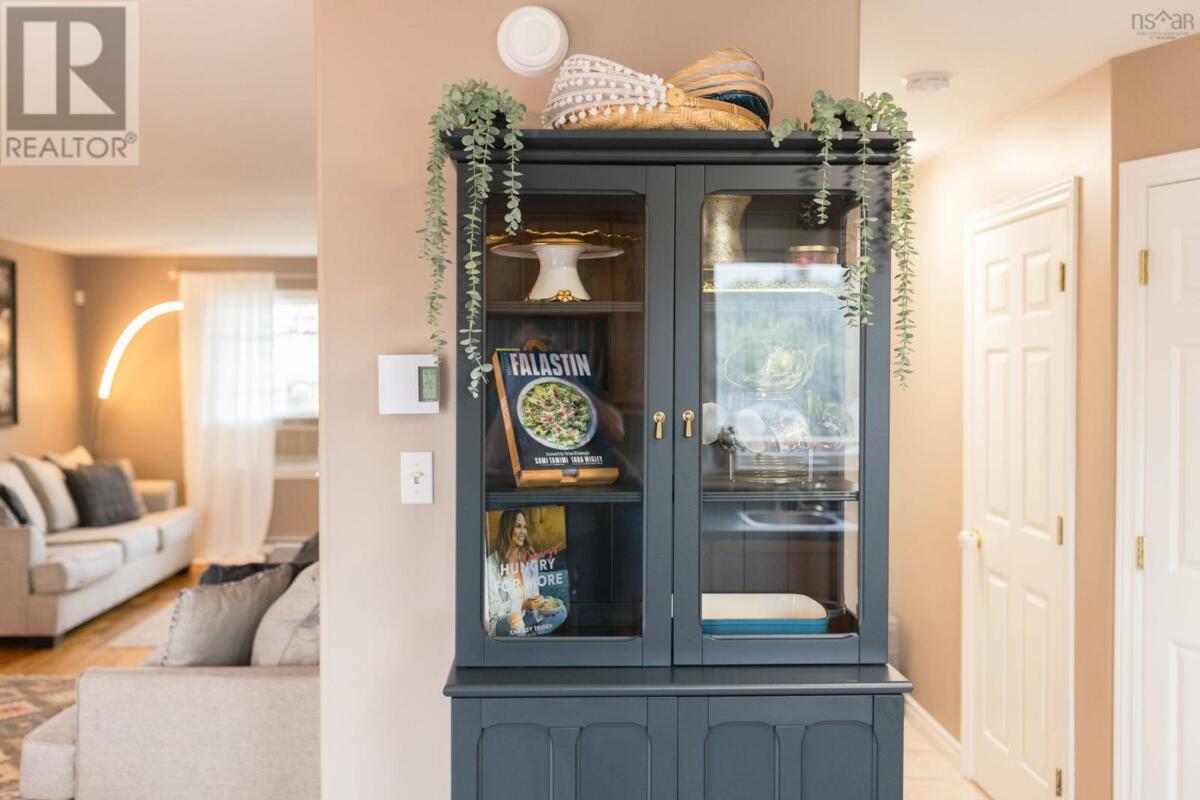 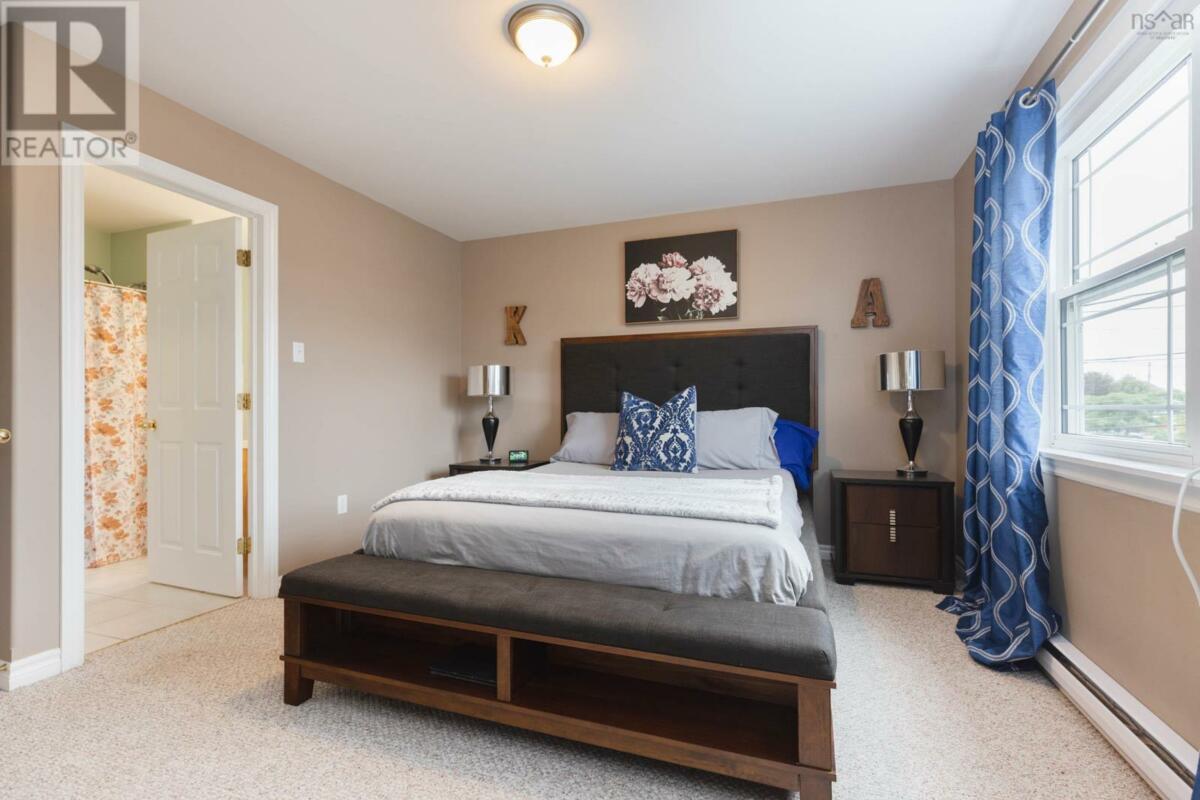 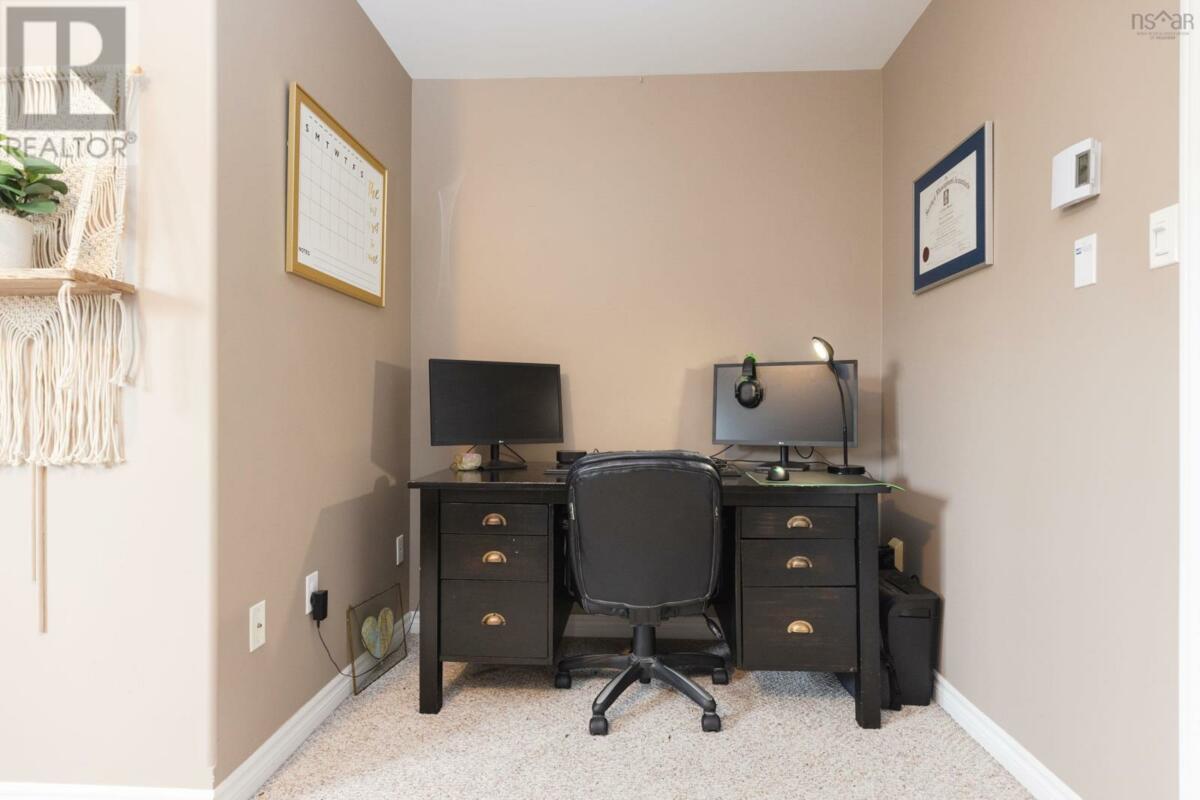 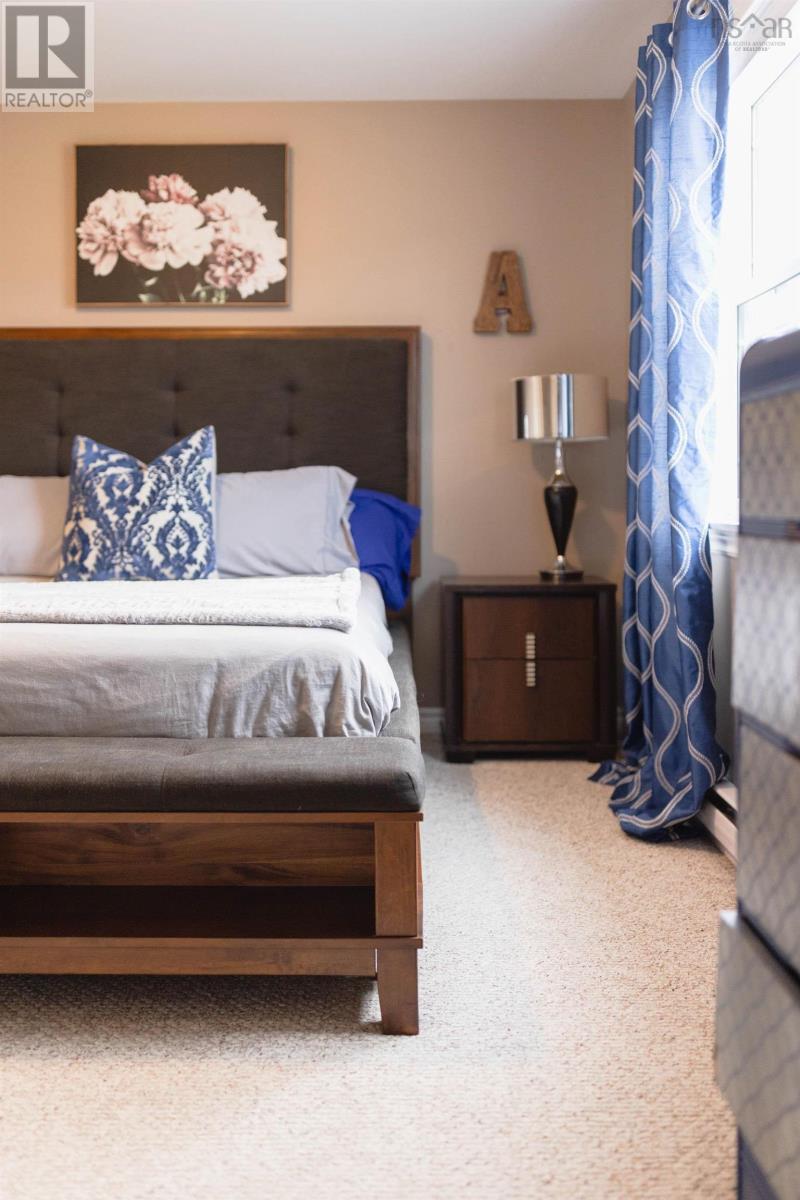 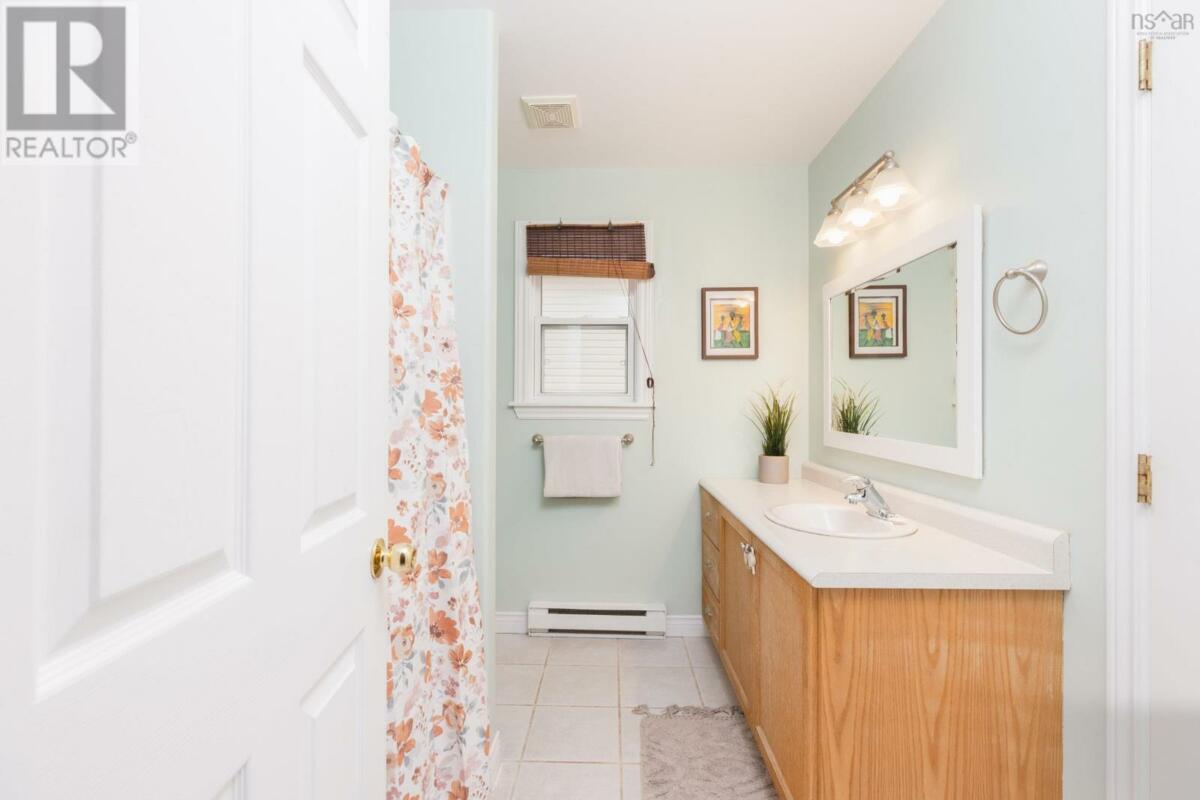 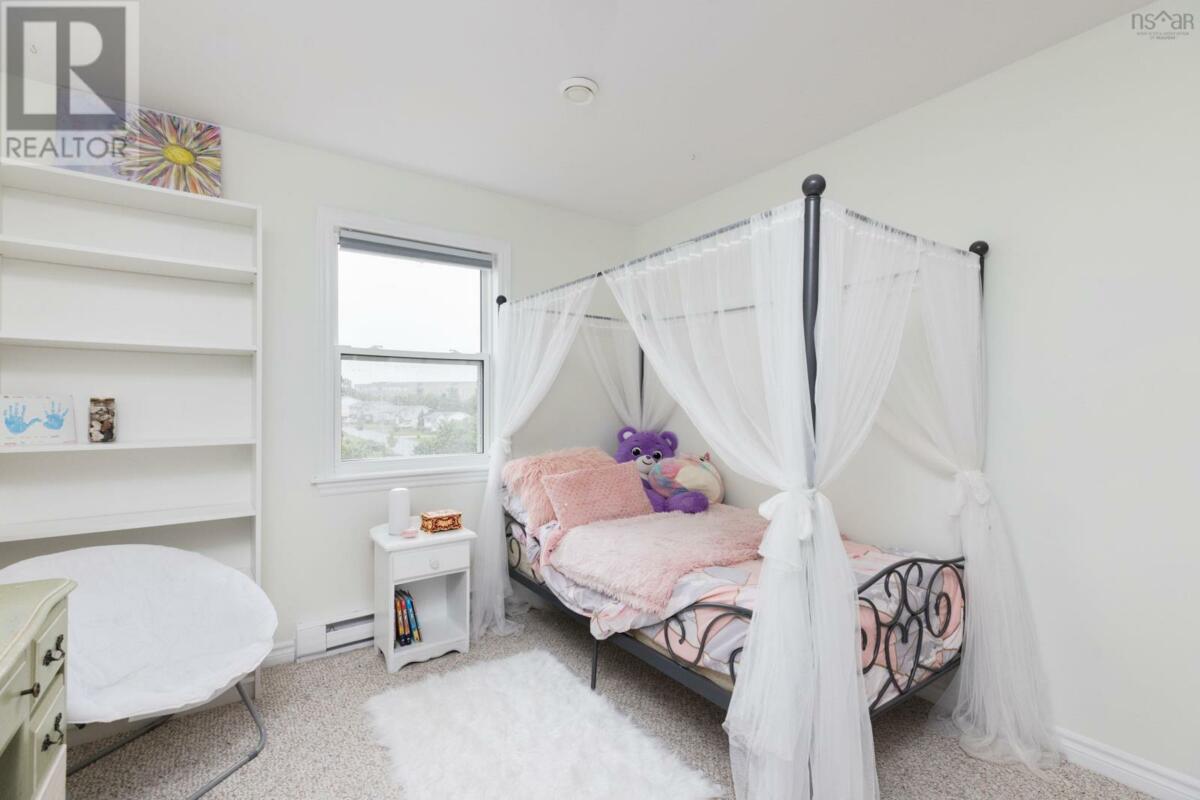 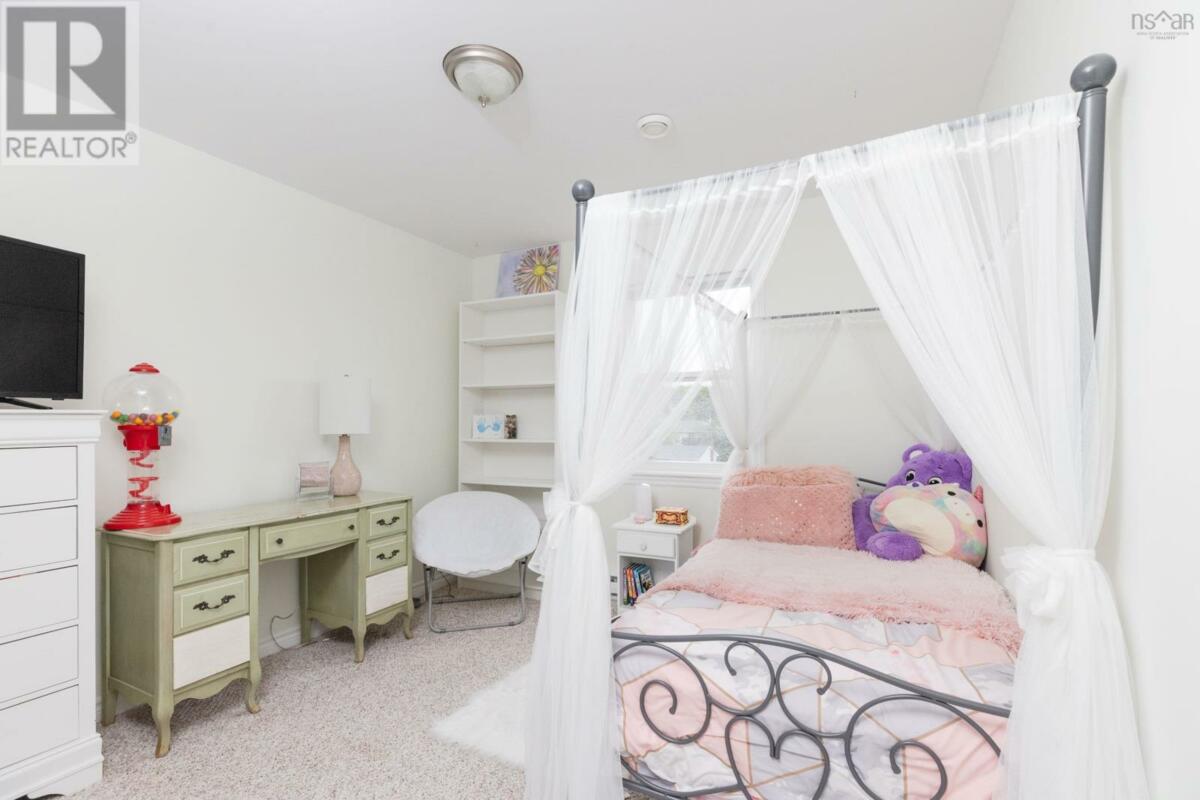 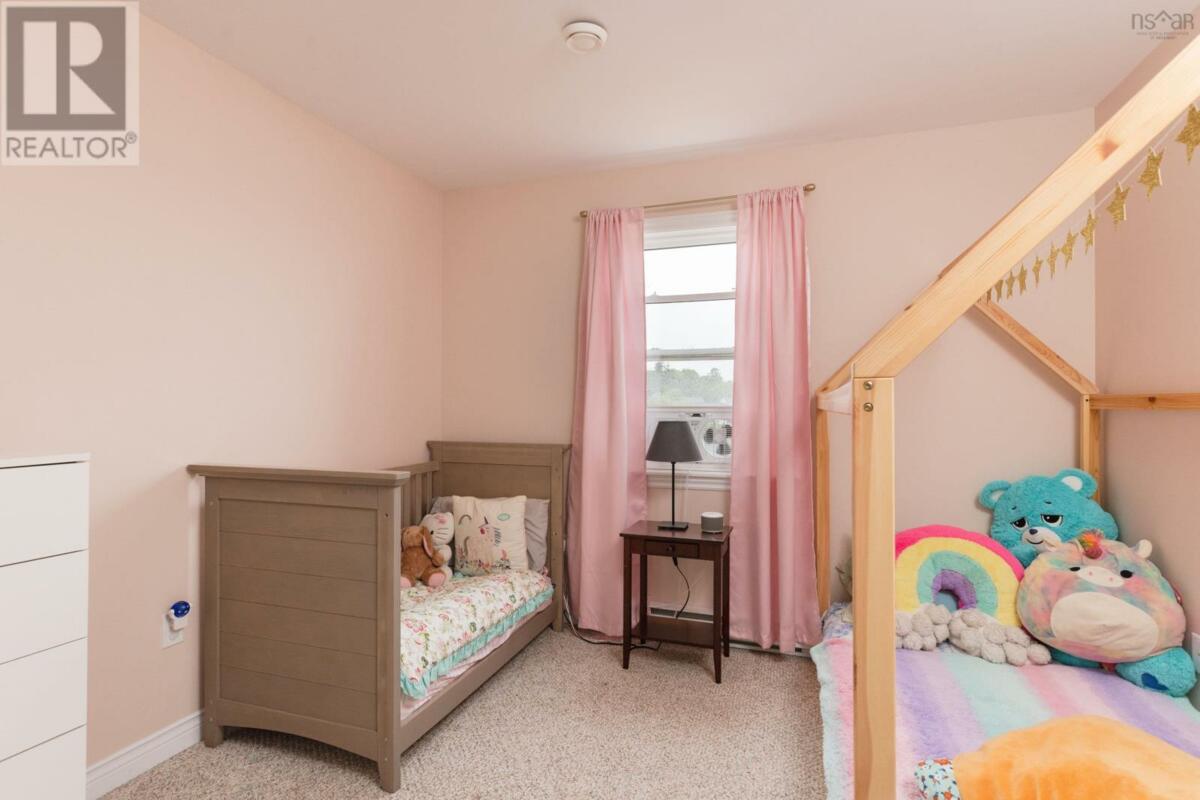 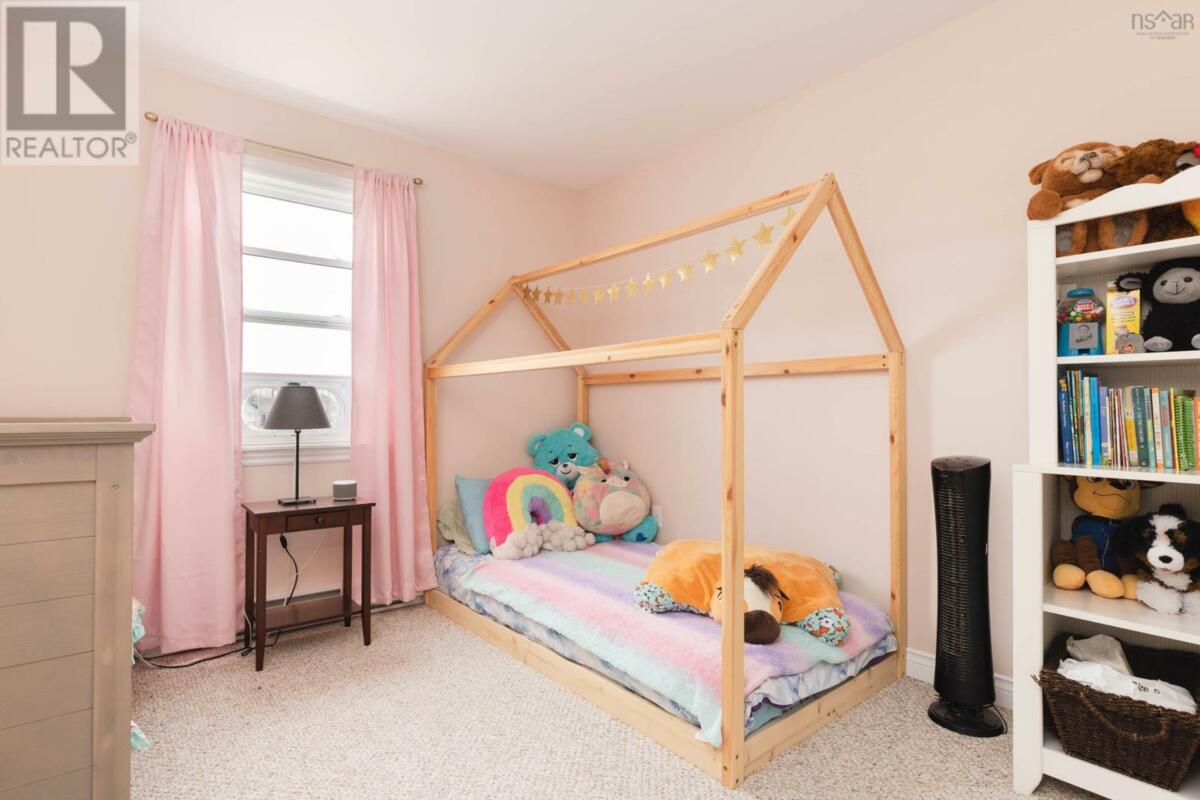 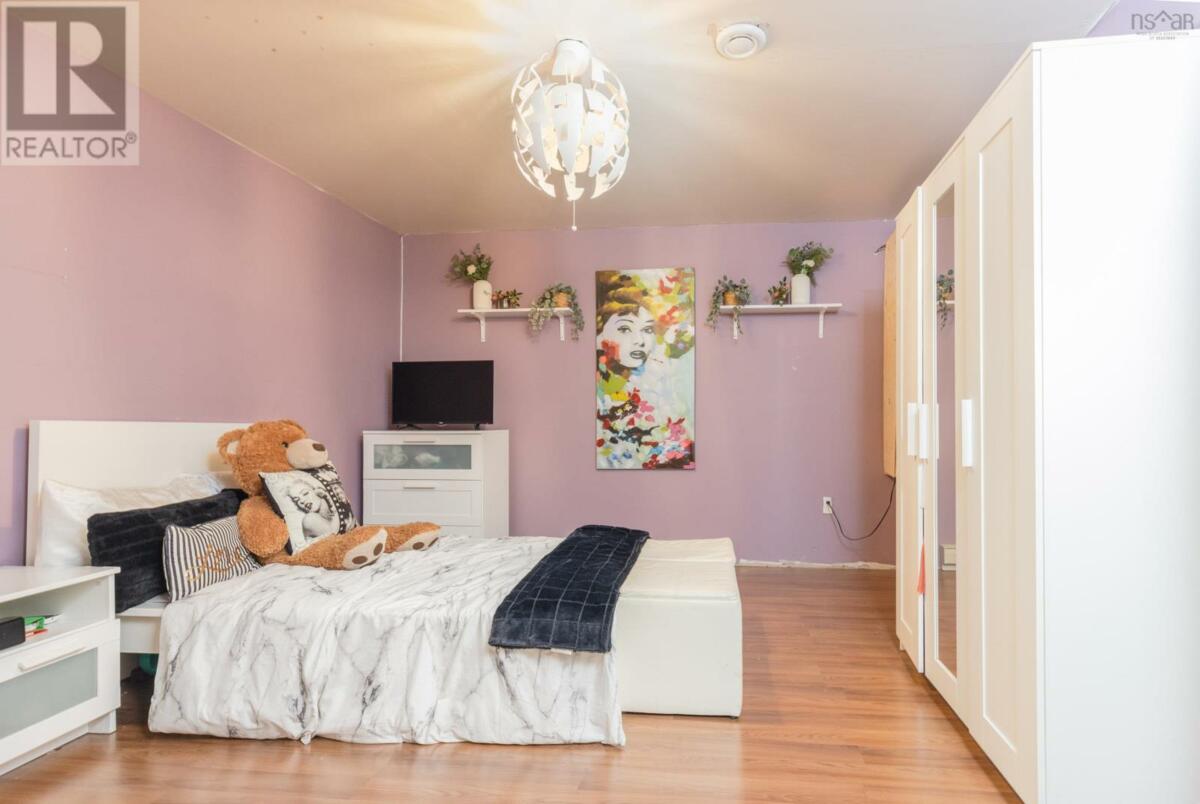 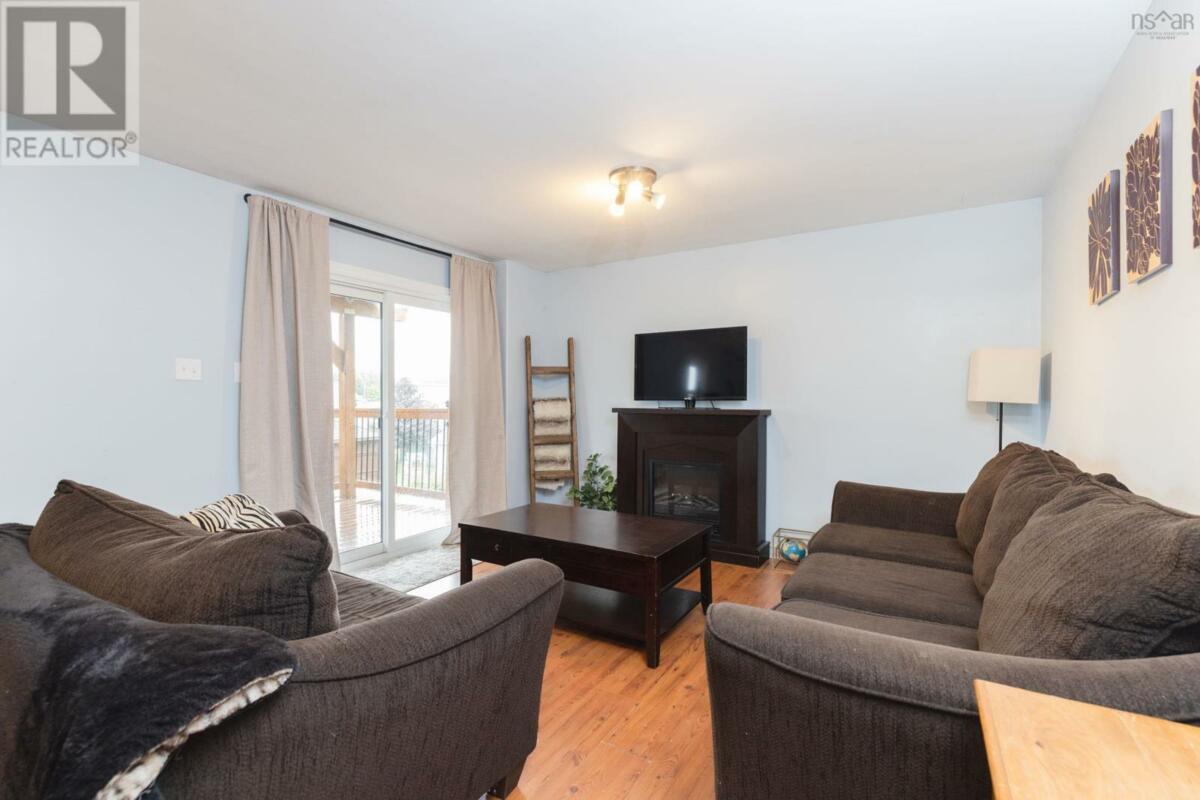 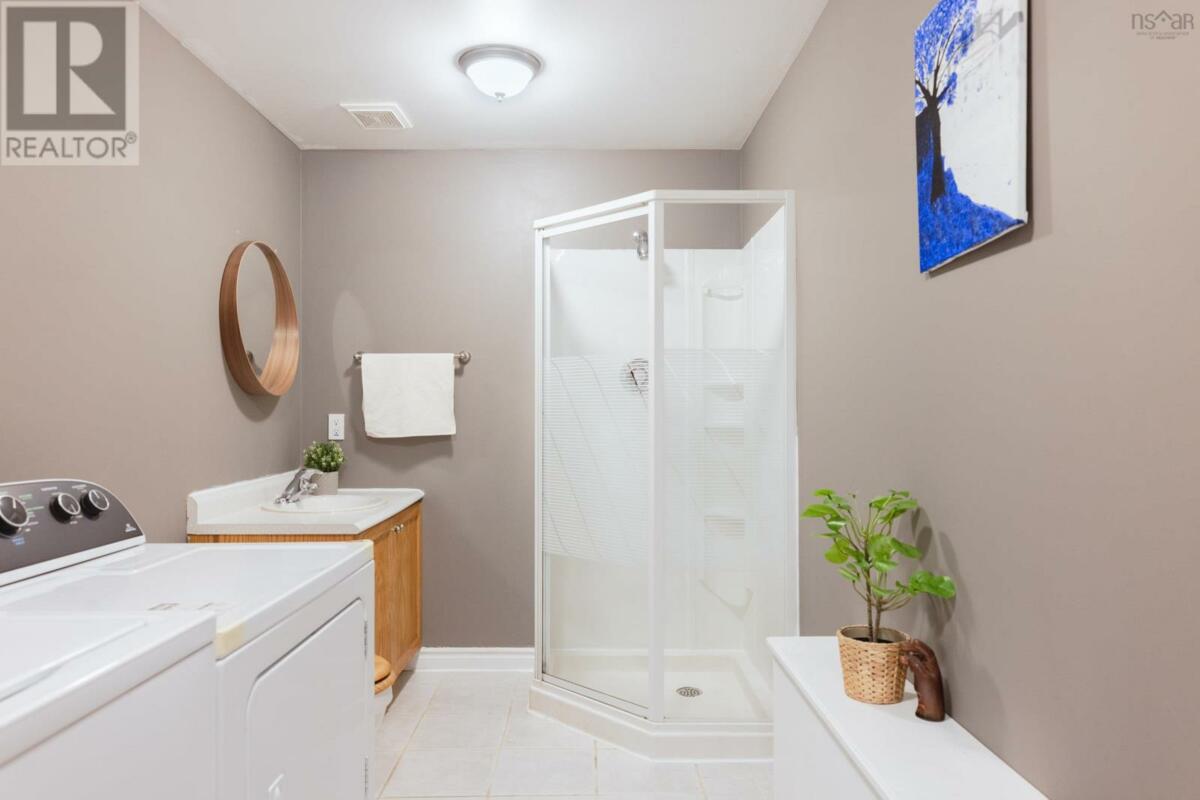 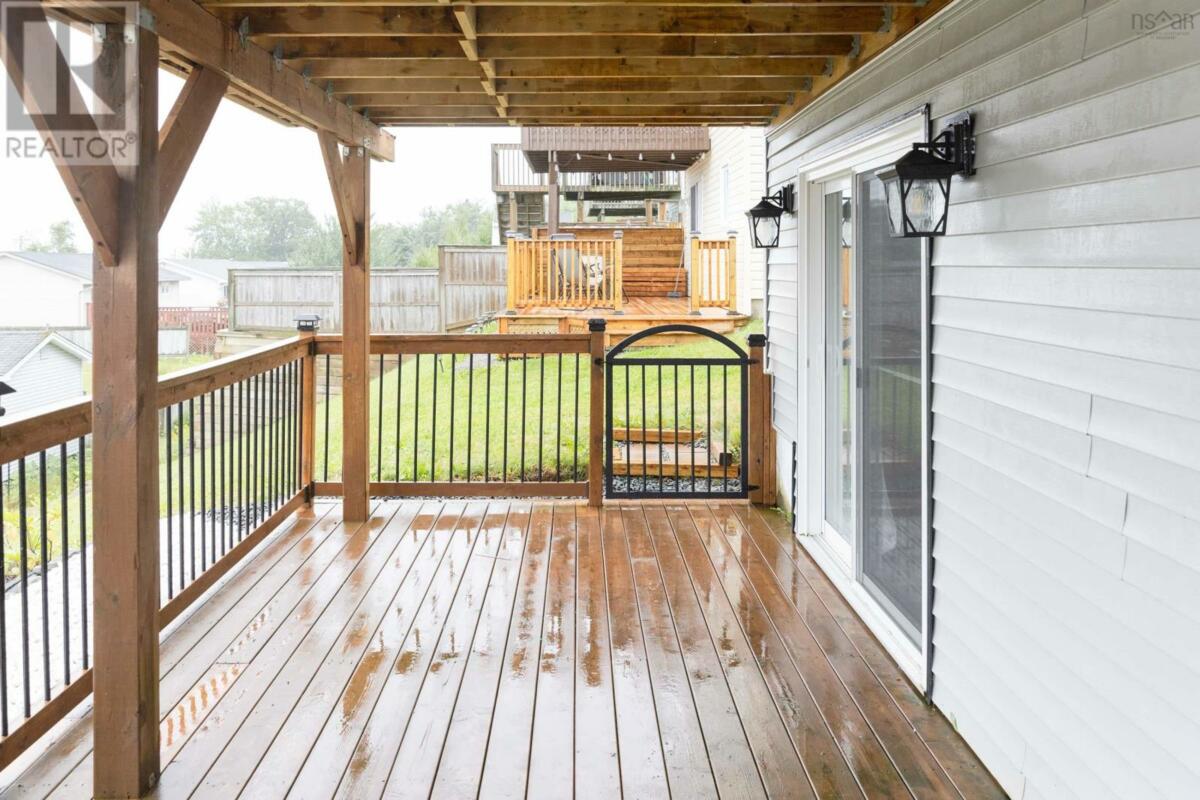