The closest Bus station is Kingsclear Consolidated School in 119.33 km away from this MLS® Listing.

Unemployment rate in the area around Listing # NB073850 is 20.8 which is High in comparison to the other province neighbourhoods.

This real estate is located in where population change between 2011 and 2016 was -7.6%. This is Low in comparison to average growth rate of this region.

Population density per square kilometre in this community is 2 which is Low people per sq.km.

Average Owner payments are Low in this area. $560 owners spent in average for the dwelling. Tenants are paying $530 in this district and it is Low comparing to other cities.

9.4% of Population in this district are Renters and it is Low comparing to other BC cities and areas.

2.2% of all population in the area around this property using Public Transport which is Low, 94.5% of using population are using Cars, which is High. 0% of people using Bicycles and it is . 2.2% of population are walking which is Below Average 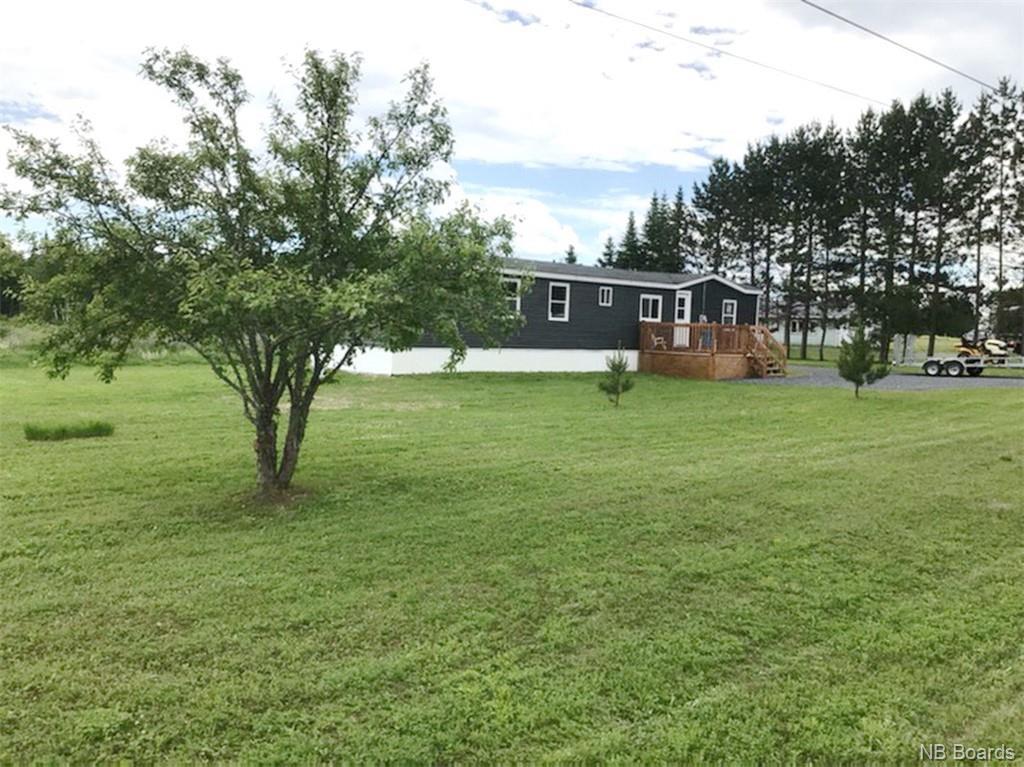 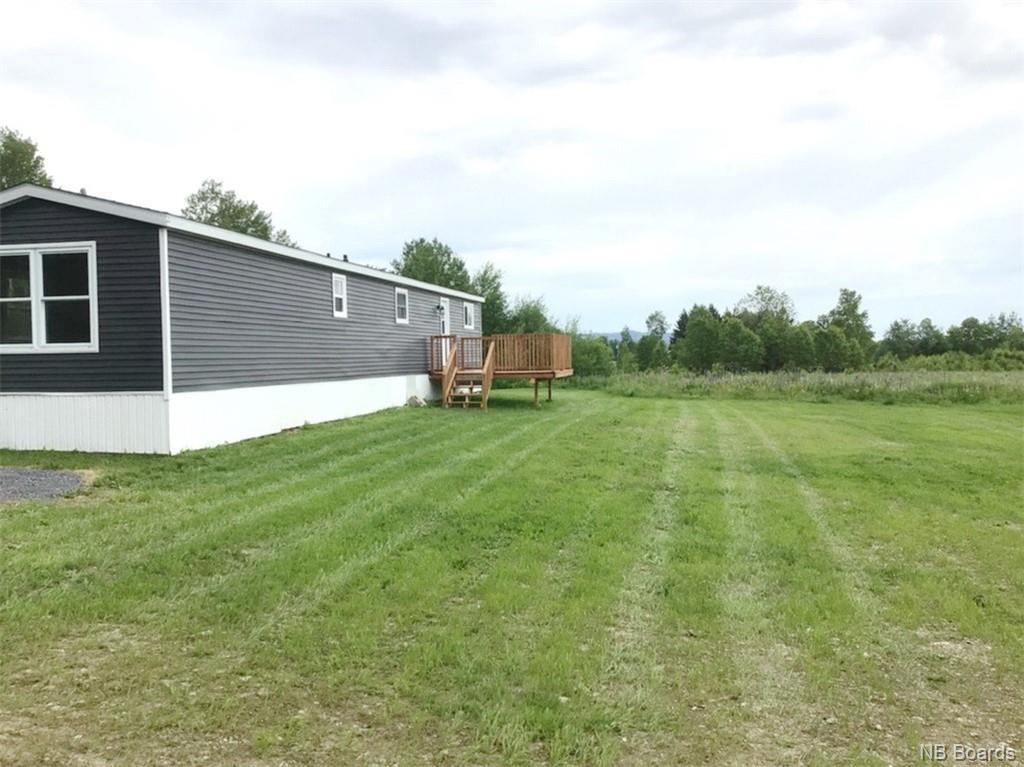 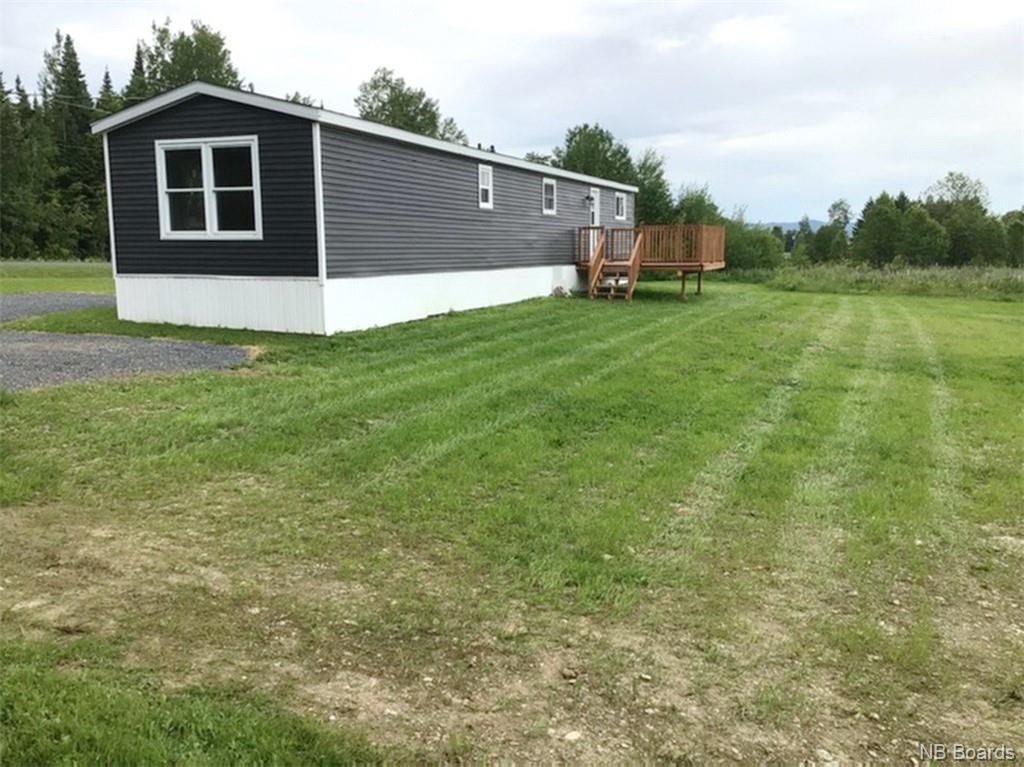 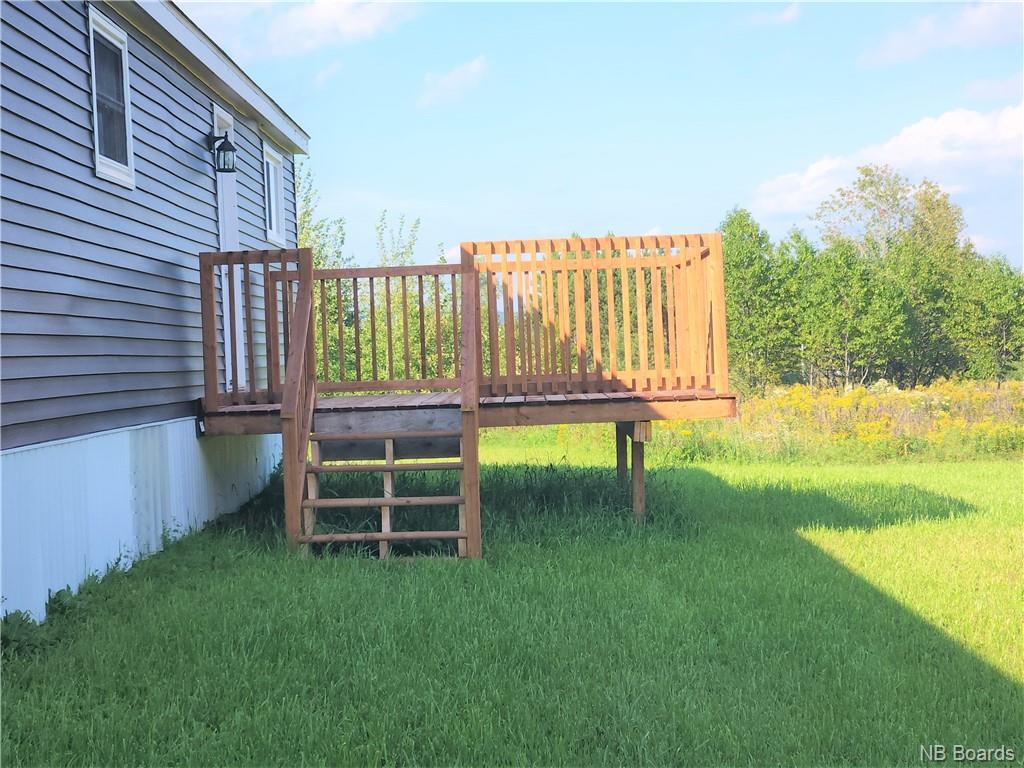 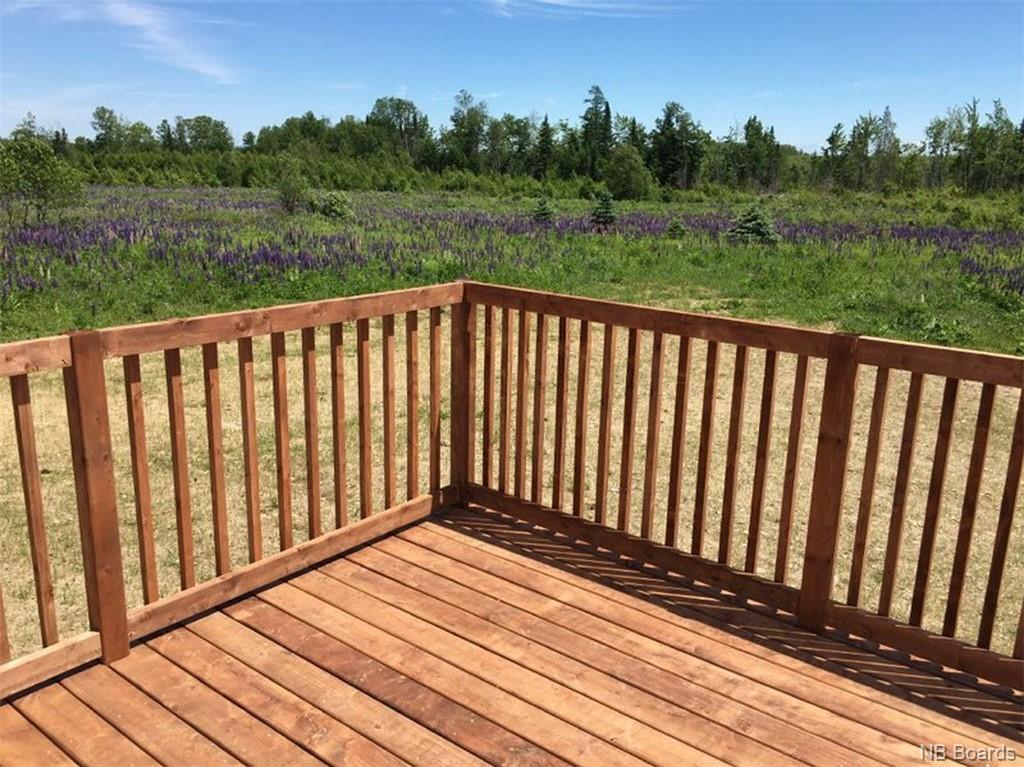 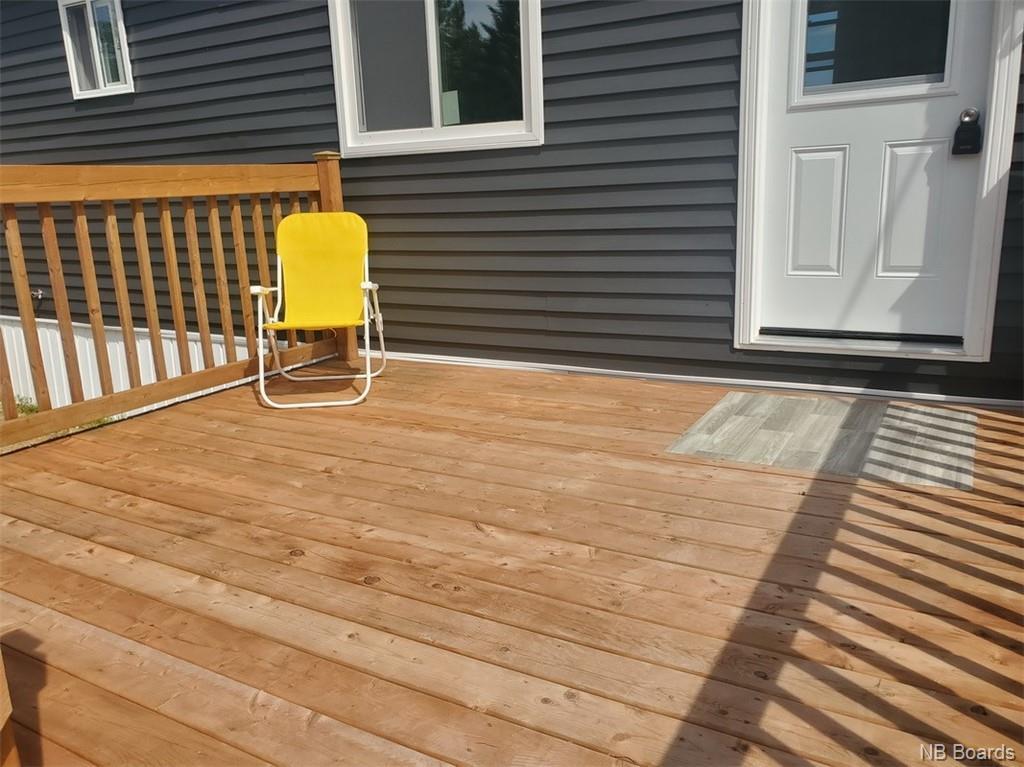 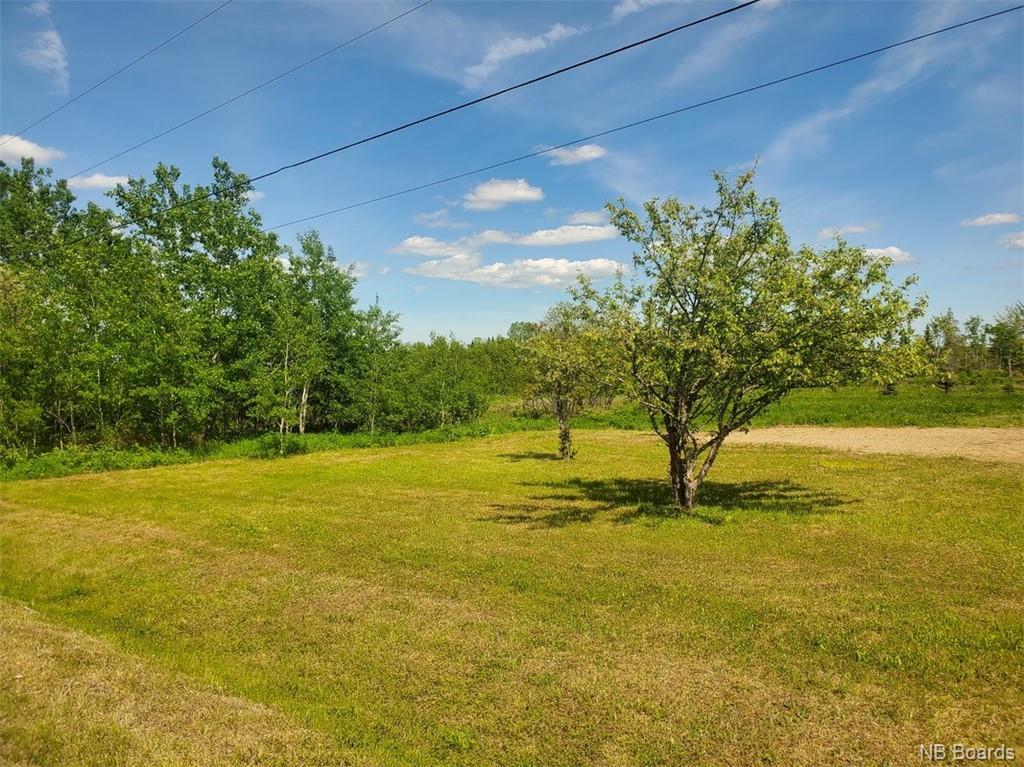 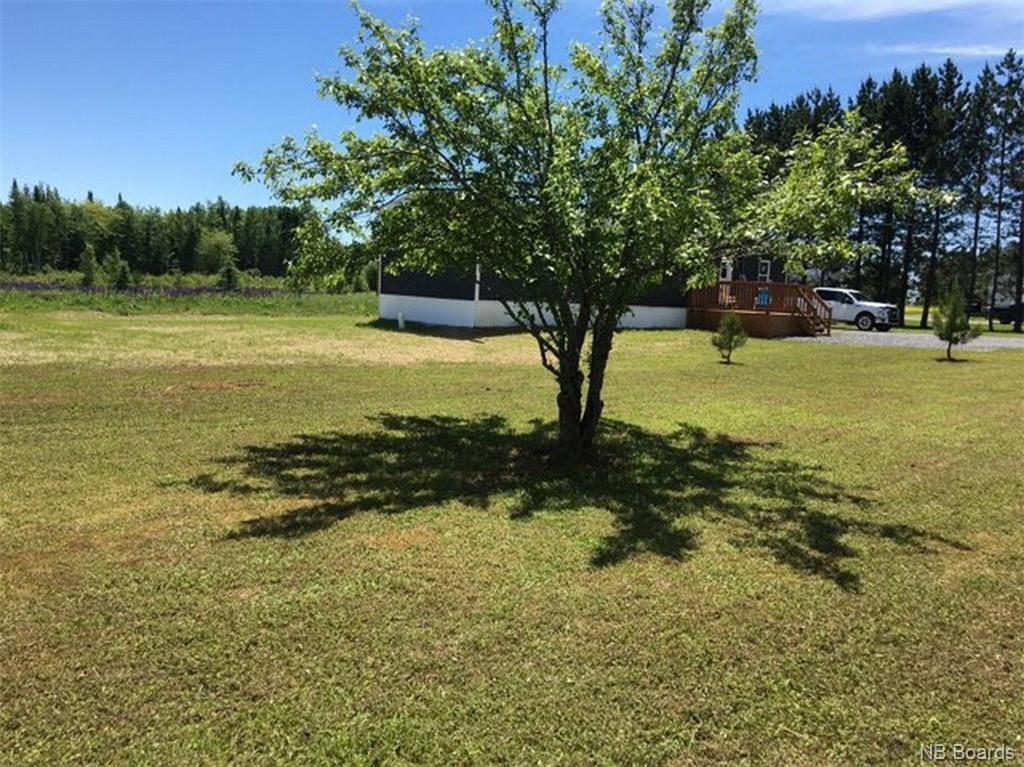 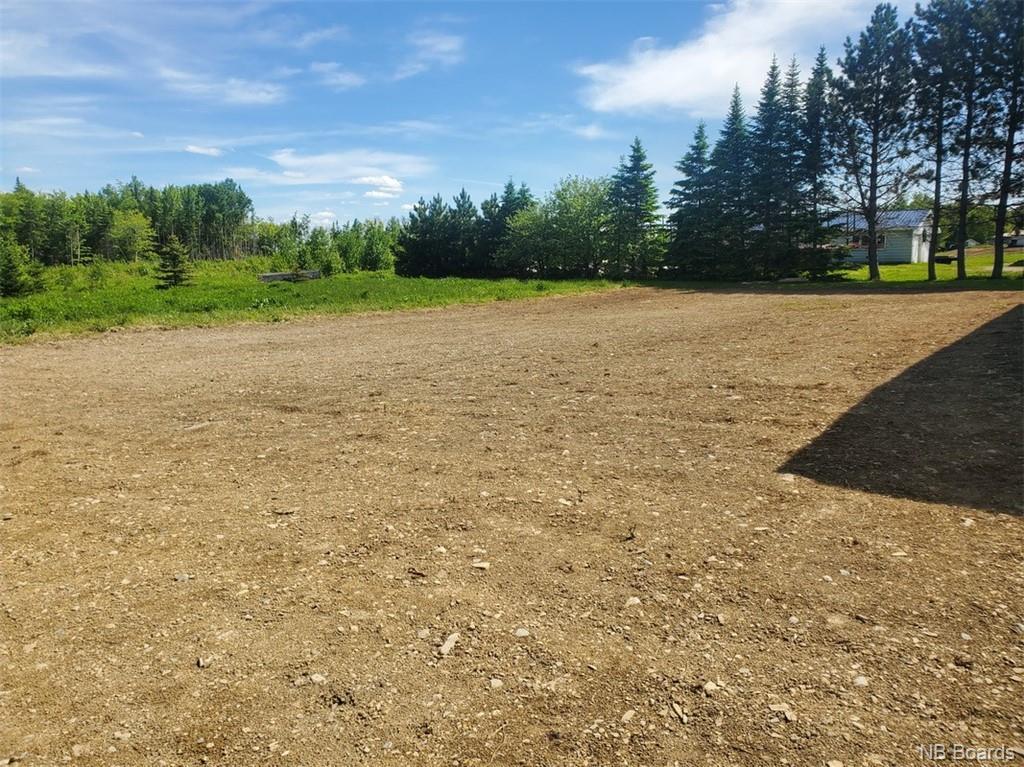 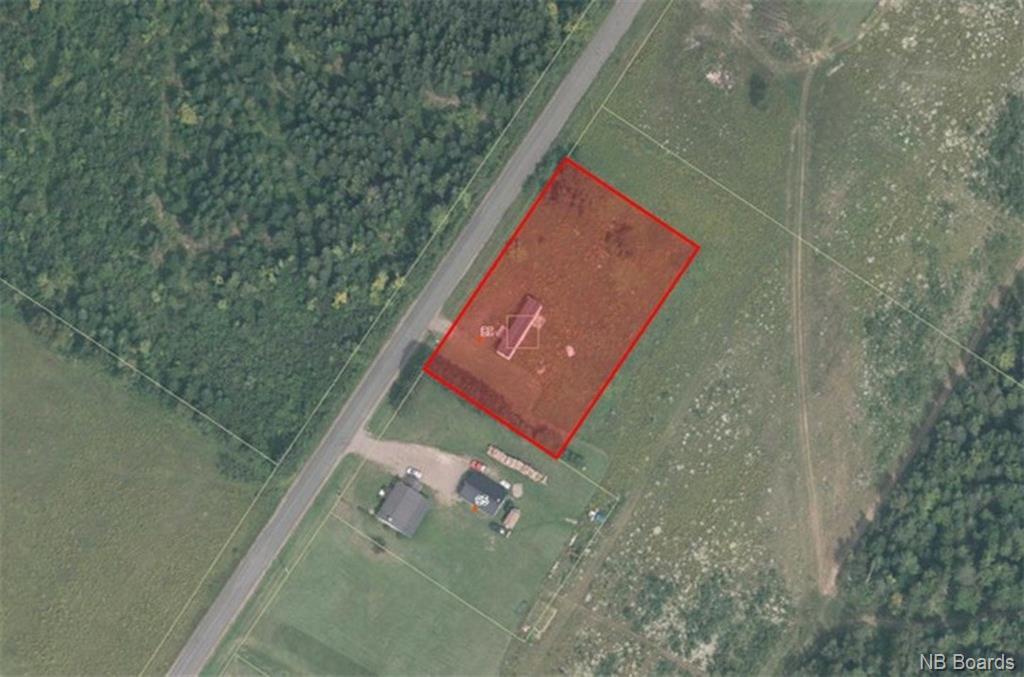 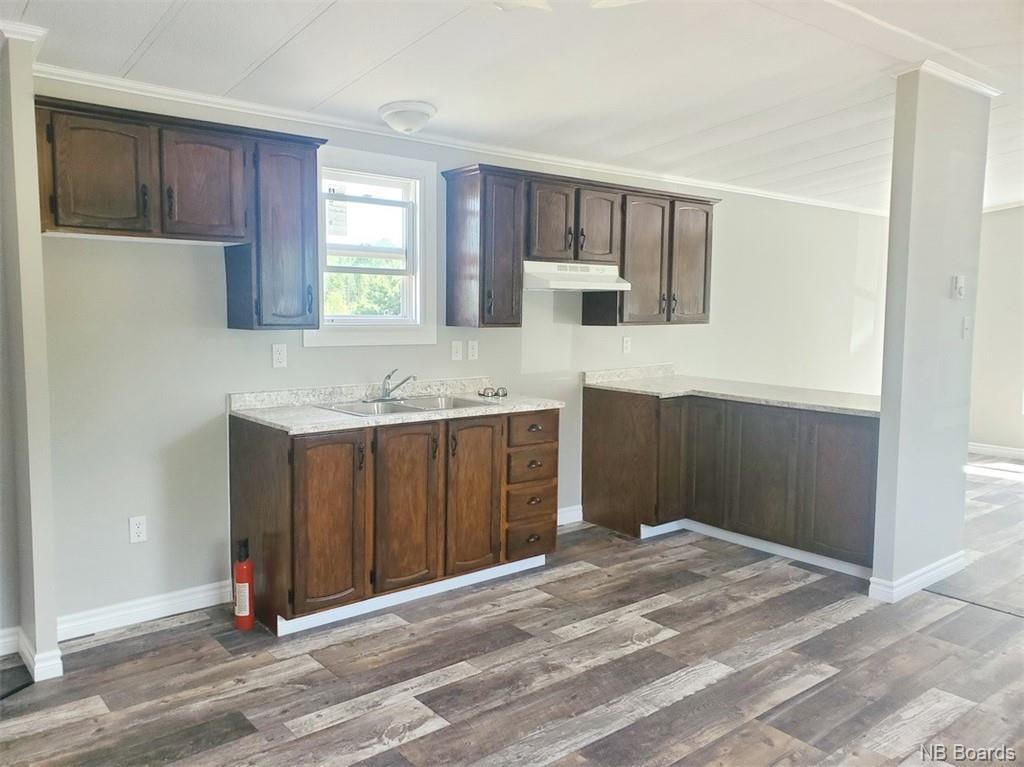 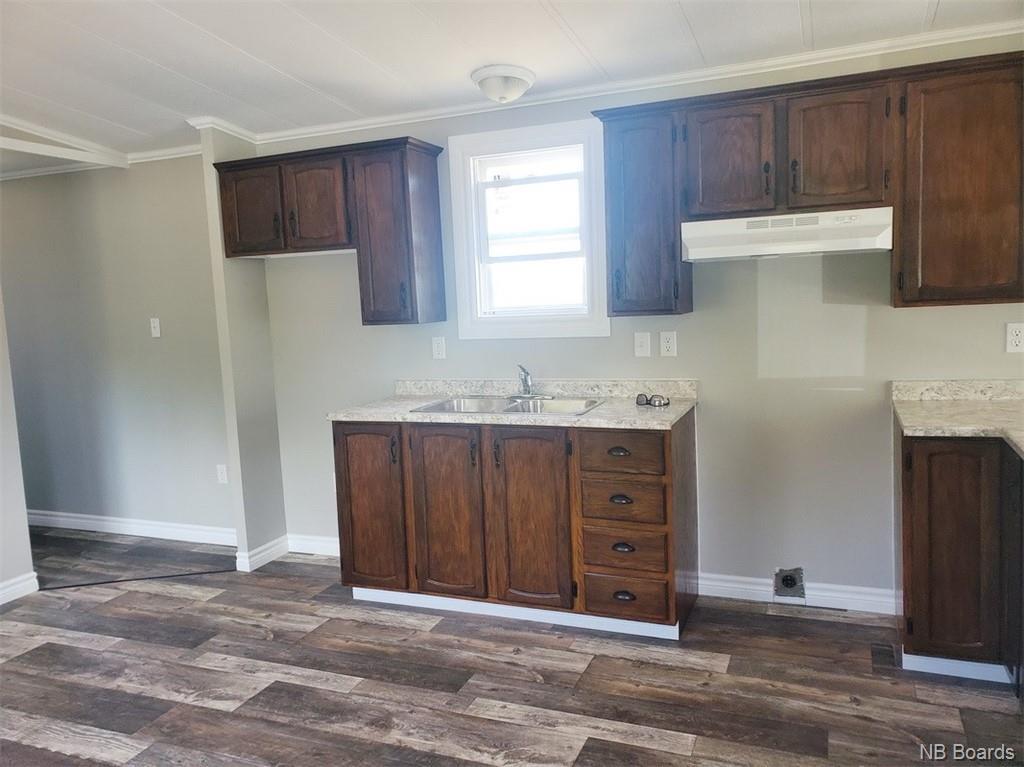 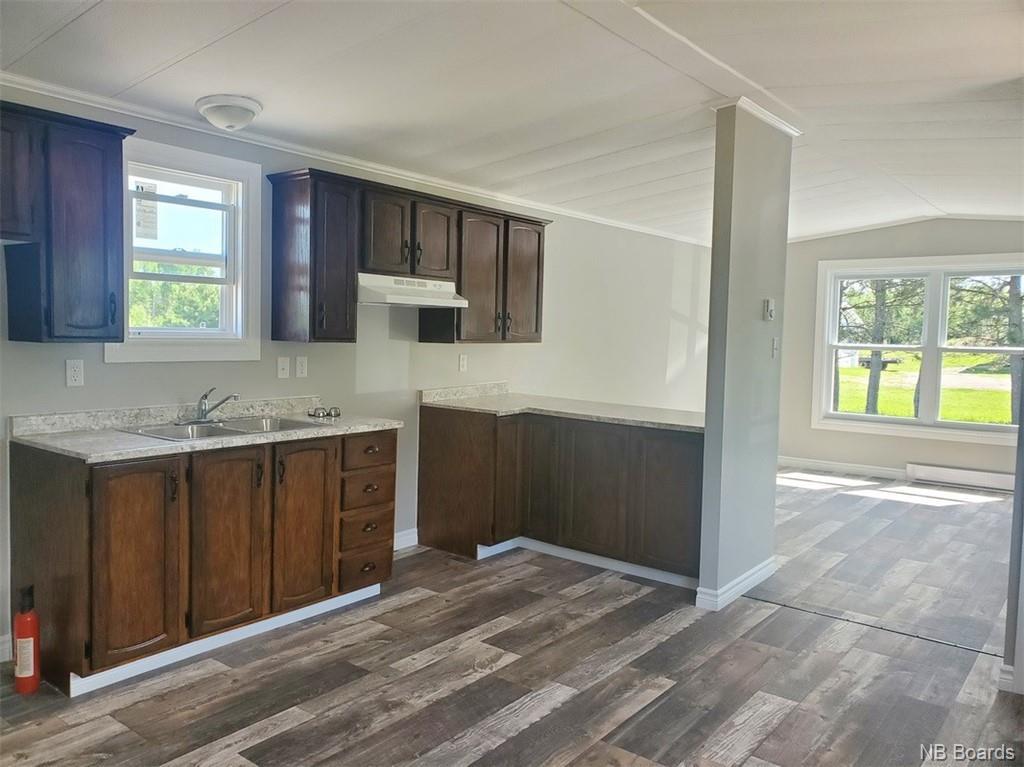 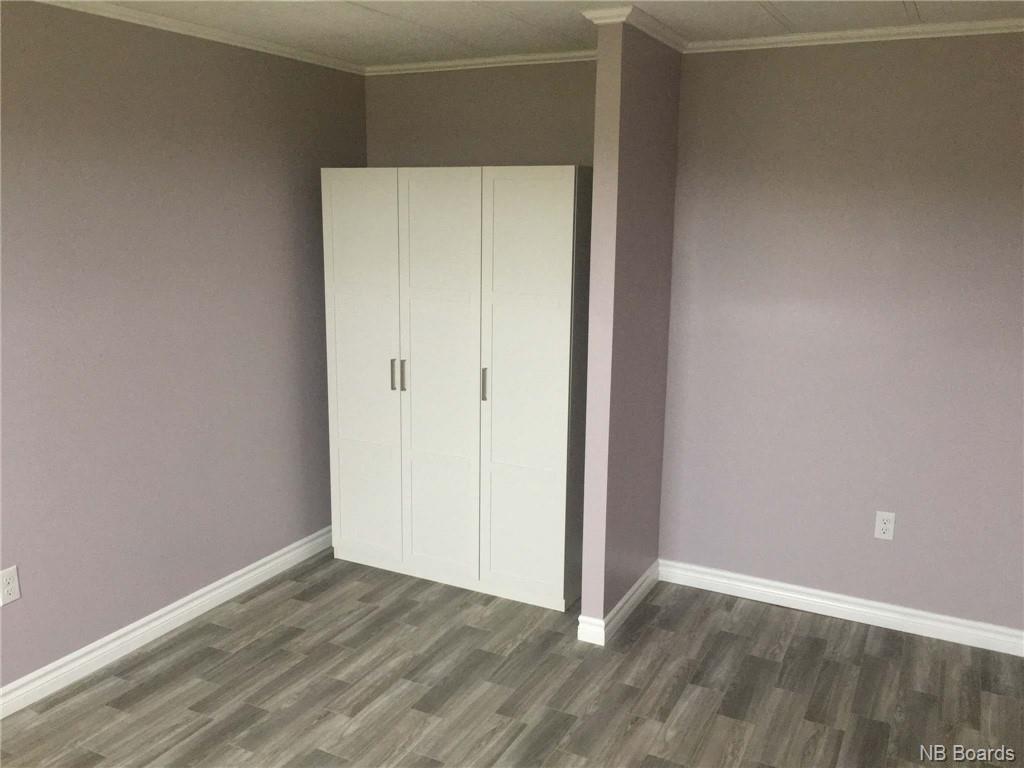 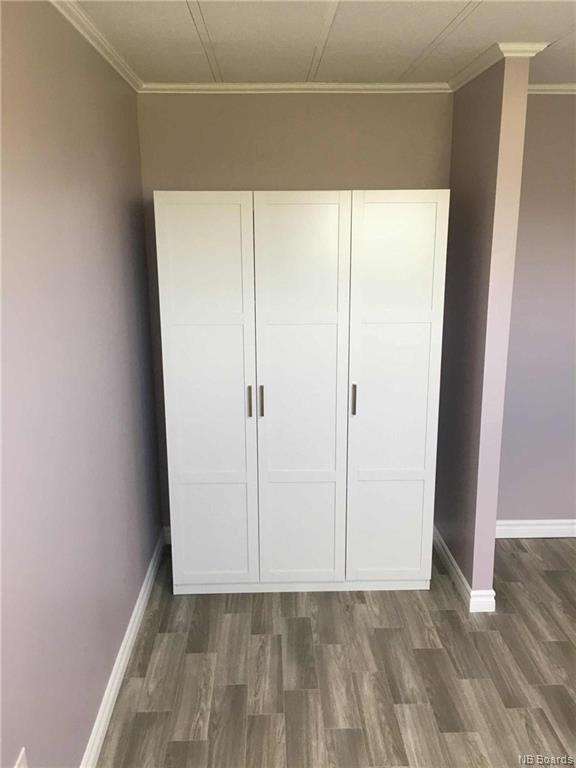 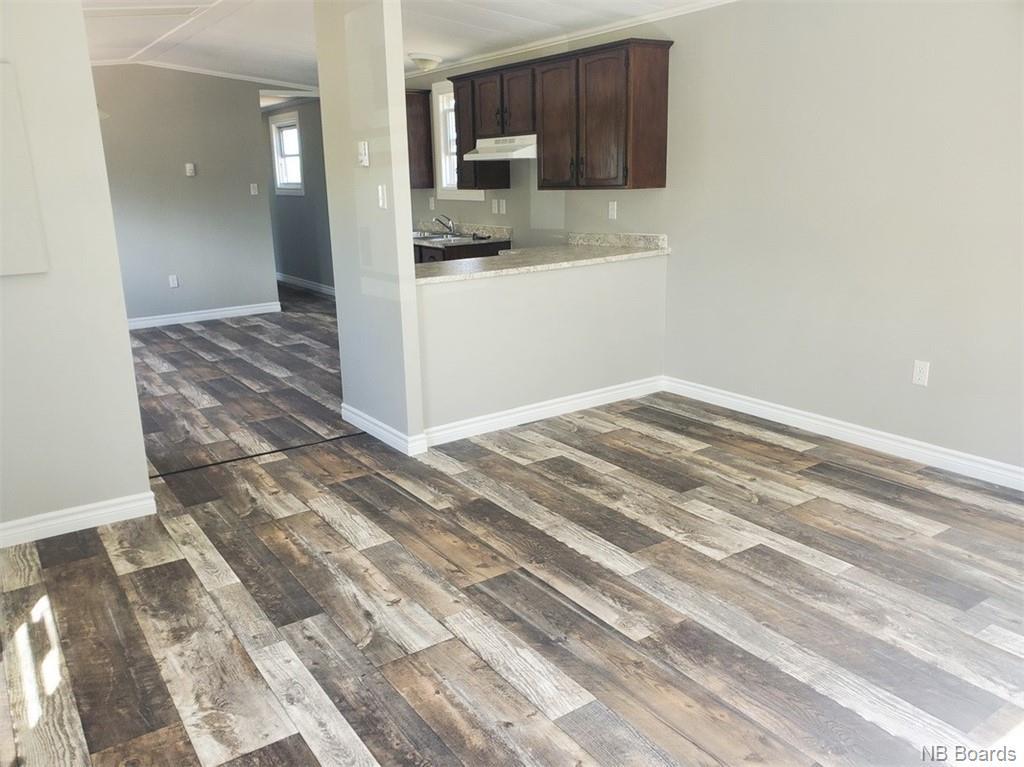 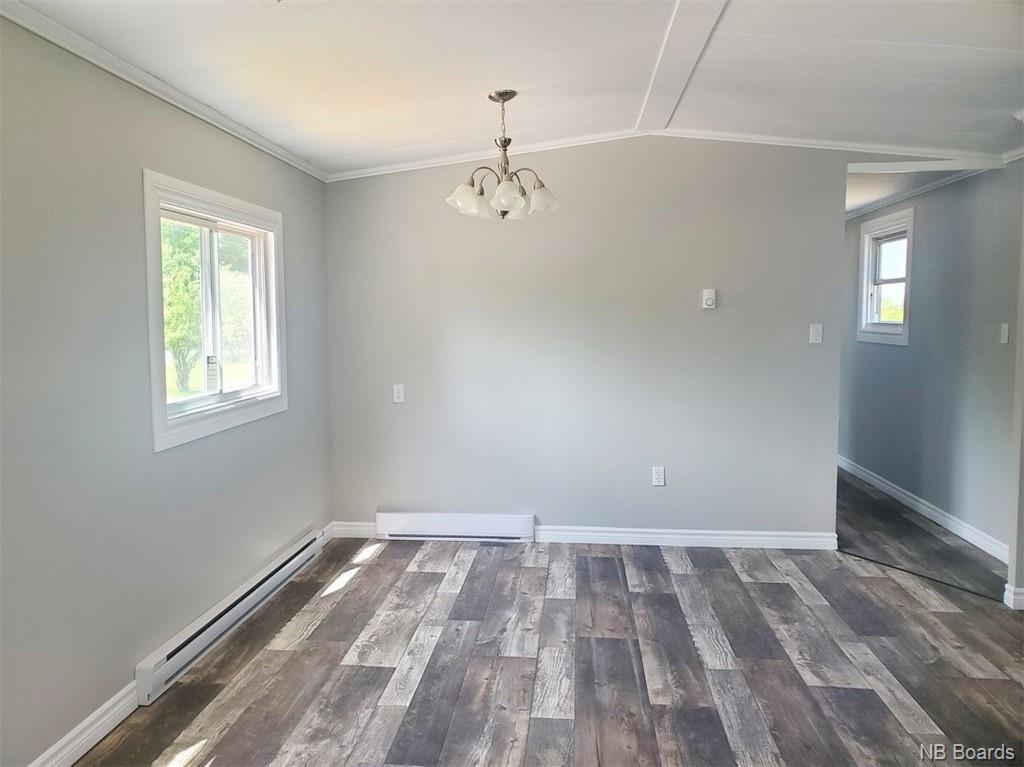 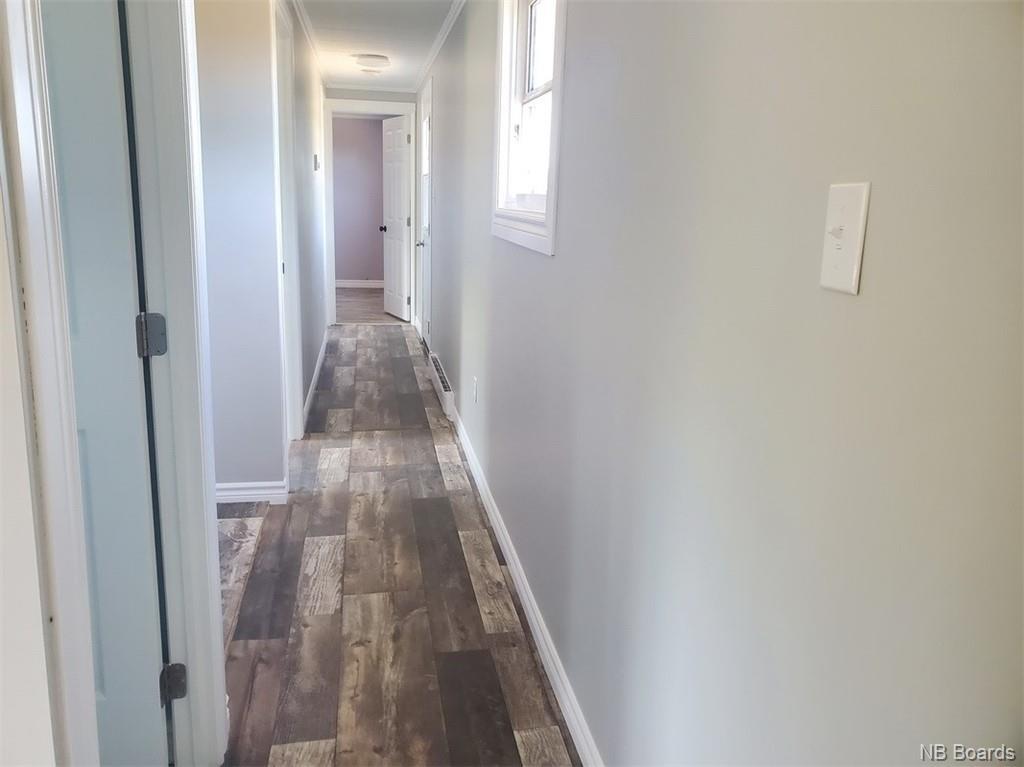 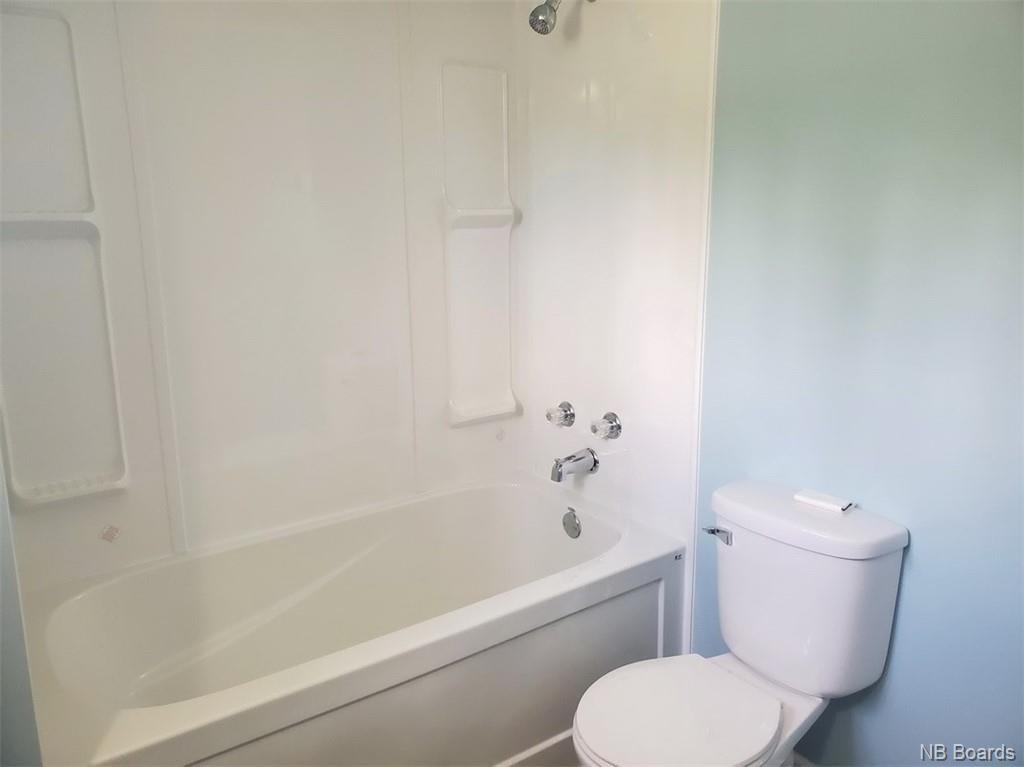 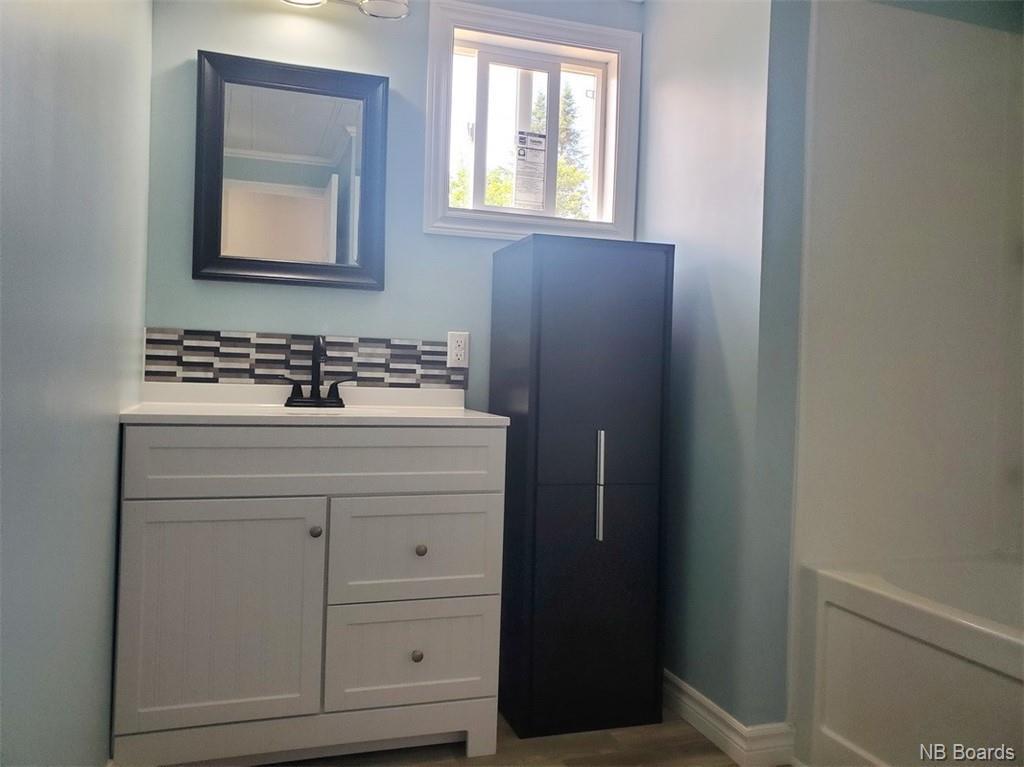 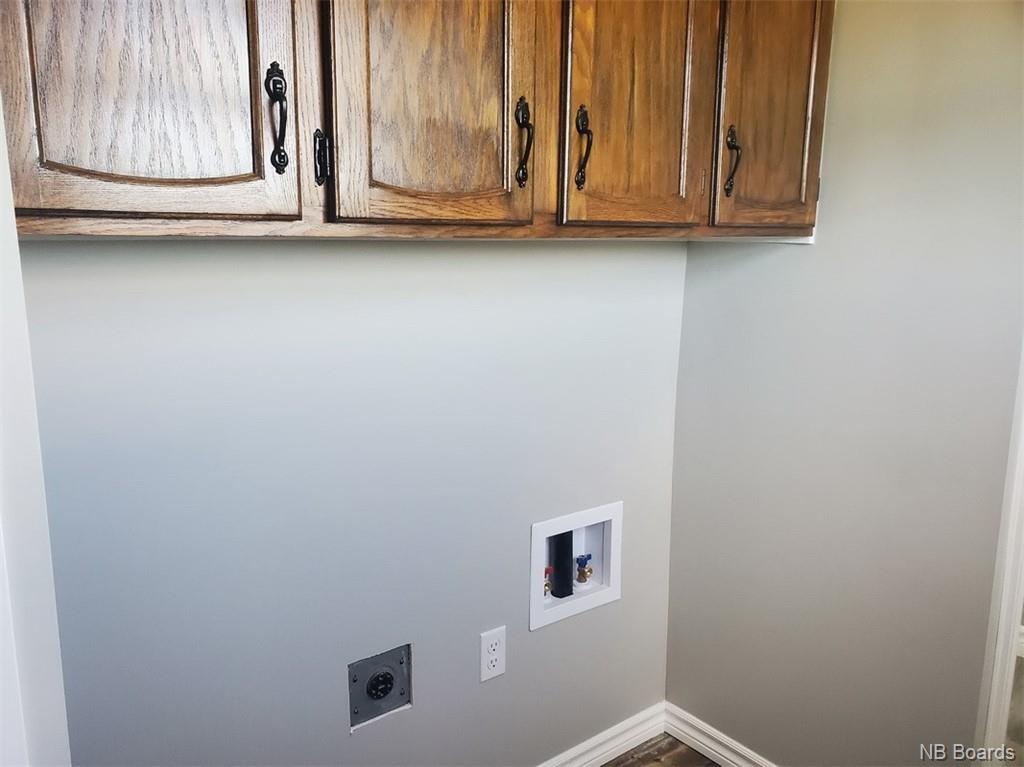 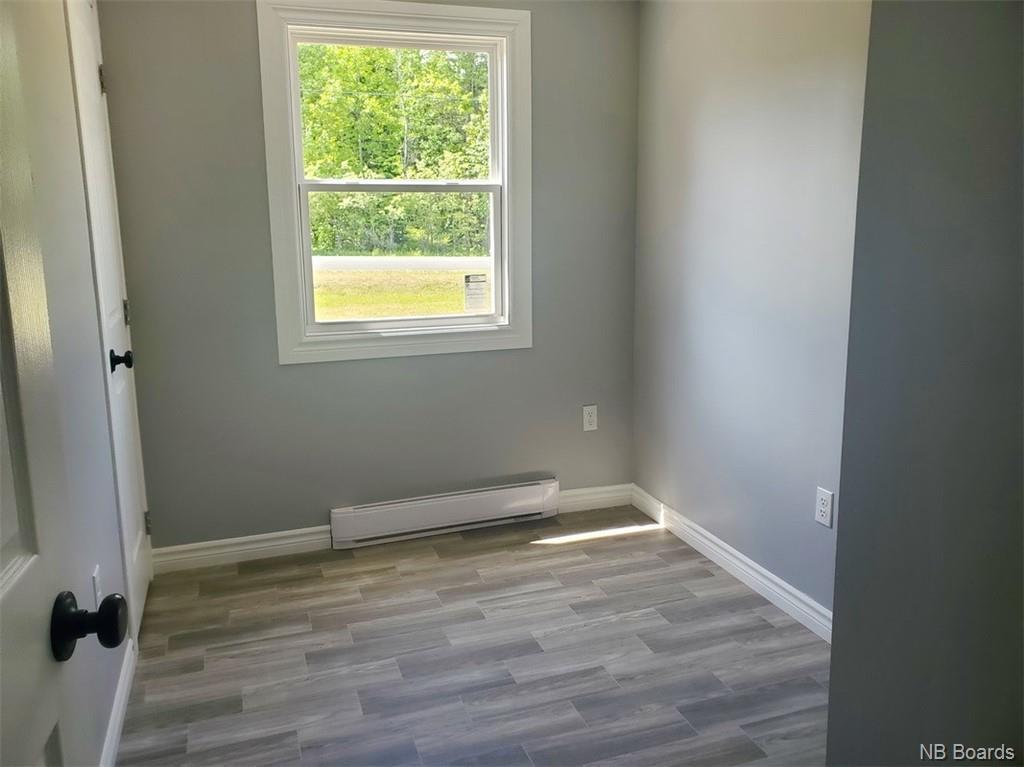 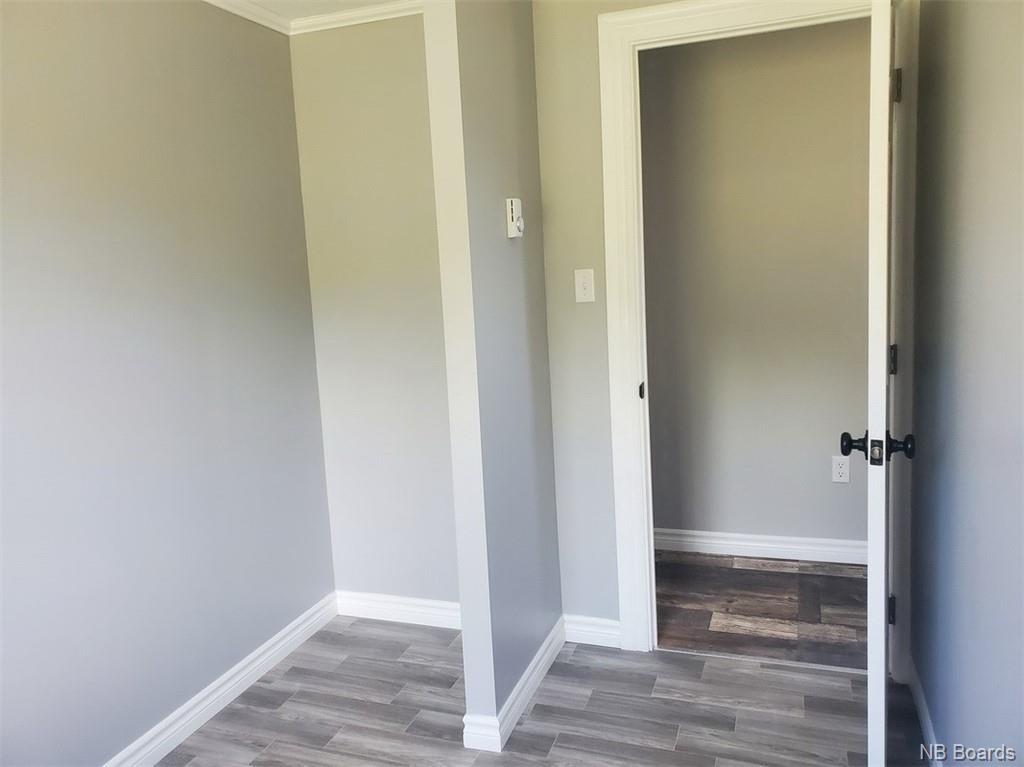 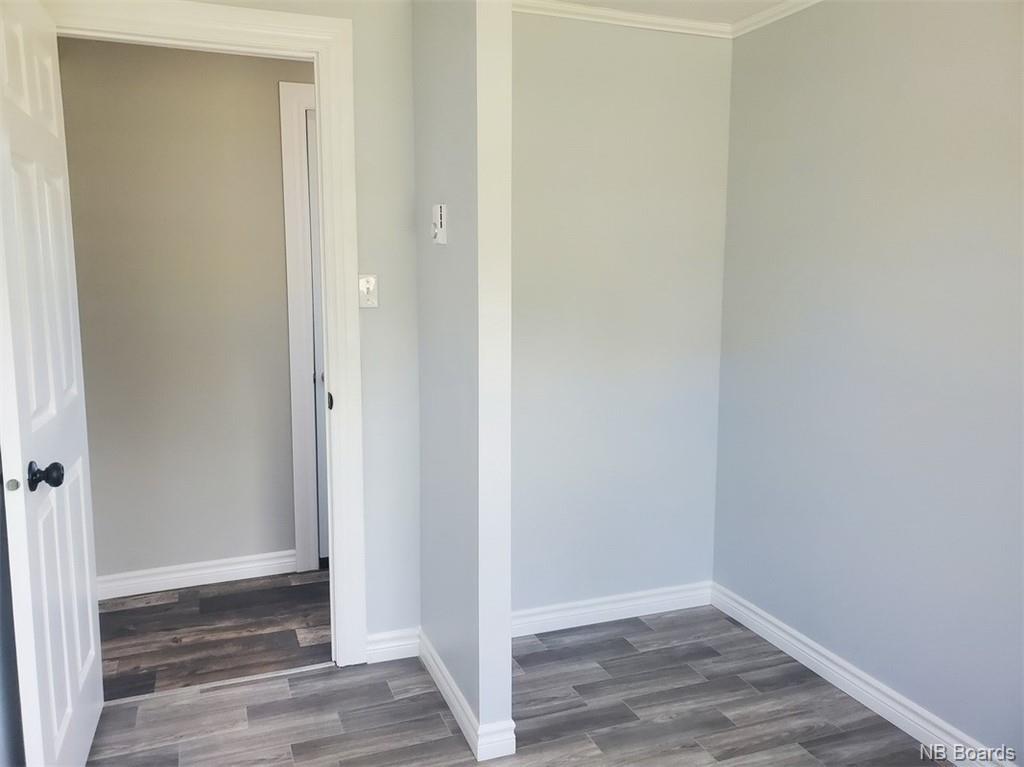 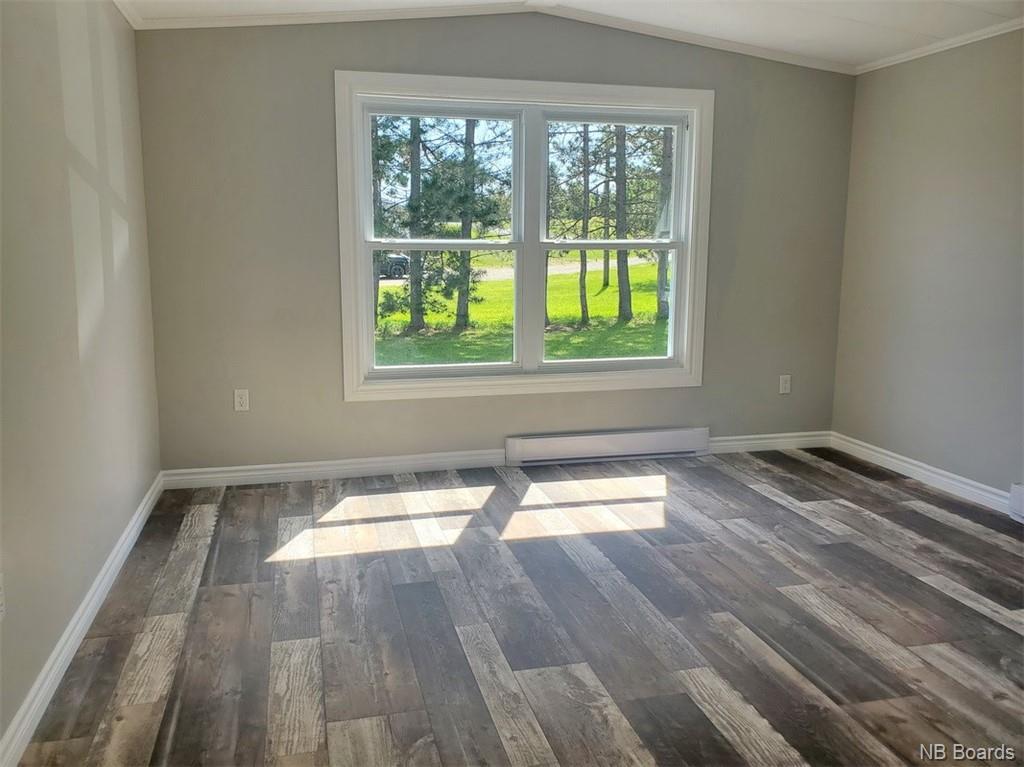 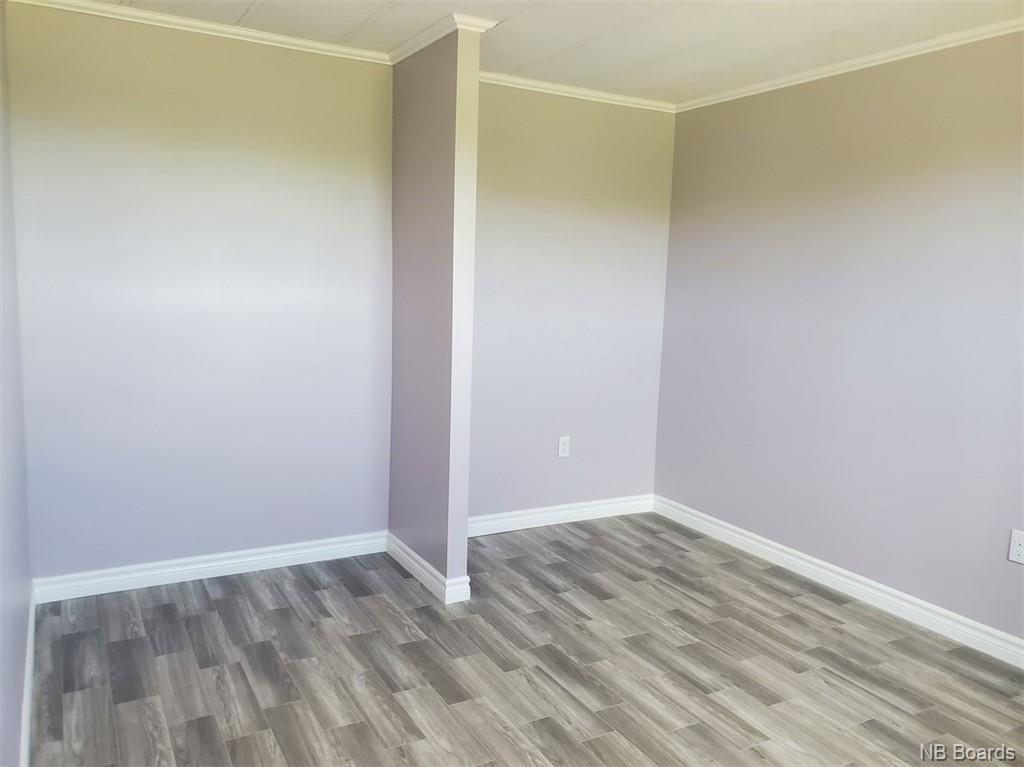