Don't miss out on this one,situated close to the end of the street.It offers lots of privacy. This is a 2 bedroom,1 bathroom mini home on a nice treed lot in Kellys.The eat in kitchen is fairly open to the spacious living room.The laundry is located in the hall close to the bathroom. The two bedrooms are at the back end of the home. The master bedroom has lots of closets that could also be used for storage.Over the years there has been upgraded windows and in the last 2 years they have had a thermal UV tinting on them.The exterior doors are newer also. In the last 3 years there was a heat pump installed in the livingroom area.Property taxes are non occupied.Closing can not be before Dec 15,2022. Public open house Saturday & Sunday 2-4. (id:26763)

The freshest crime data from Statistics Canada are from 2020. There were 4,206 crime incidents. The overall crime rate is 6,505.80. Rate is the amount of incidents per 100,000 population. Comparing to other Canadian cities it has Above Average rate in 2020. Year by year change in the total crime rate is 1.70%

The closest Bus station is Prospect / Patience in 0.38 km away from this MLS® Listing.

Unemployment rate in the area around Listing # NB082270 is 7.2 which is Average in comparison to the other province neighbourhoods.

This real estate is located in where population change between 2011 and 2016 was 12.6%. This is High in comparison to average growth rate of this region.

Population density per square kilometre in this community is 324.7 which is Average people per sq.km.

Average size of families in the area is 2.6. This is Low number in comparison to the whole region. Percent of families with children is 46.6% and it is Low. % of Married or living common law is around 60.3% and it is Average.

Average Owner payments are Below Average in this area. $1074 owners spent in average for the dwelling. Tenants are paying $970 in this district and it is Average comparing to other cities.

0.5% of all population in the area around this property using Public Transport which is Low, 95.6% of using population are using Cars, which is High. 0.9% of people using Bicycles and it is Average. 2.3% of population are walking which is Below Average 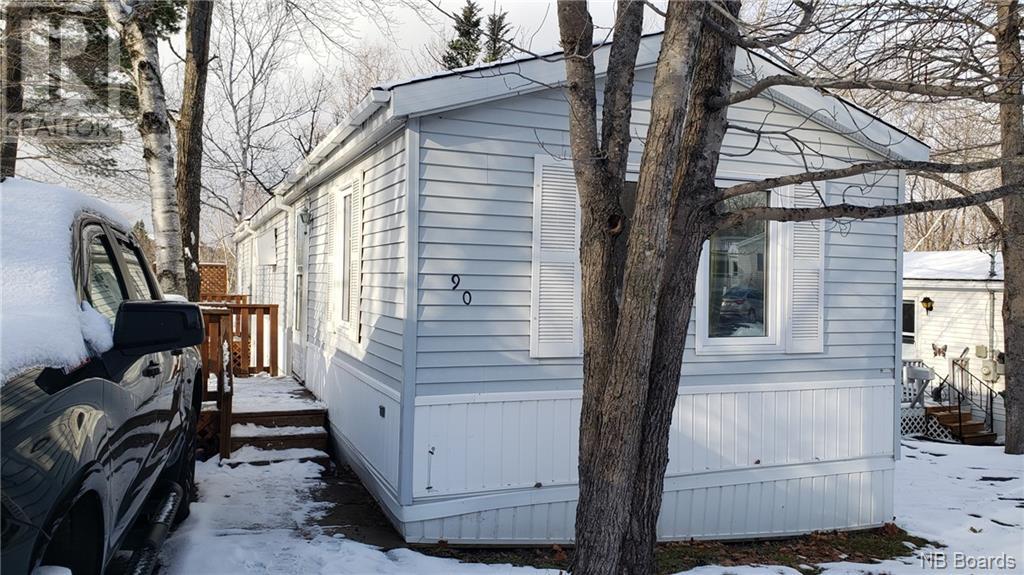 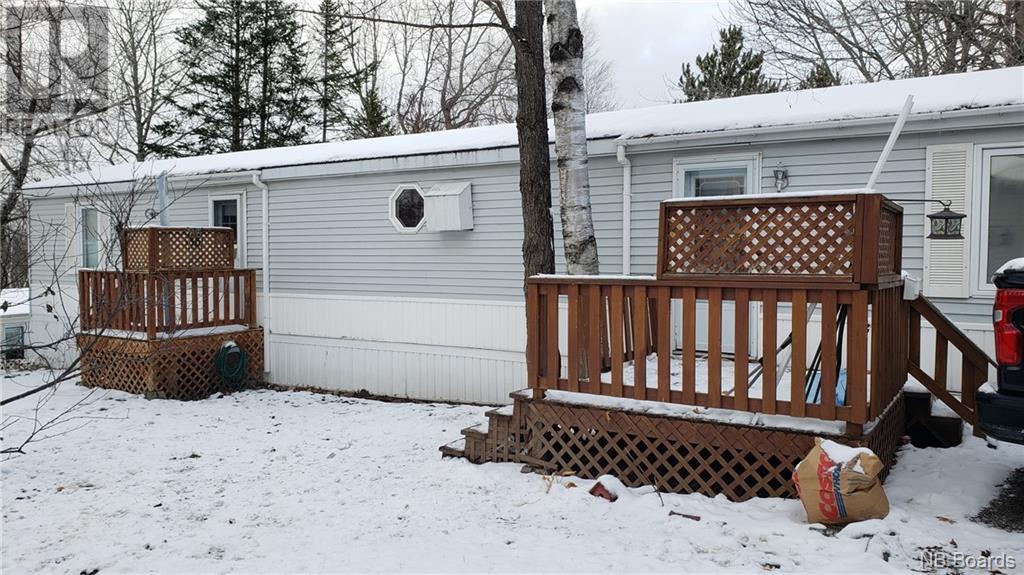 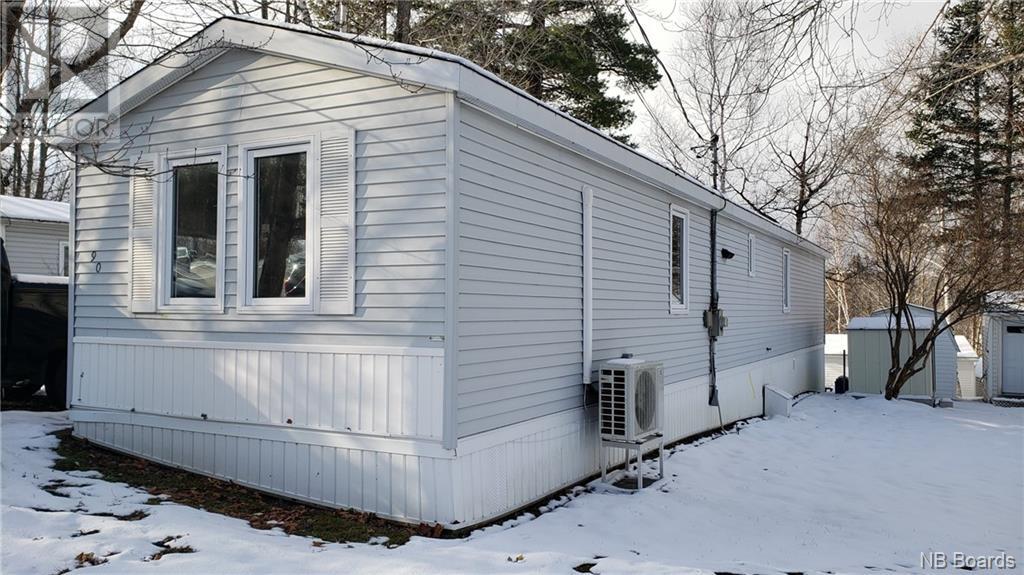 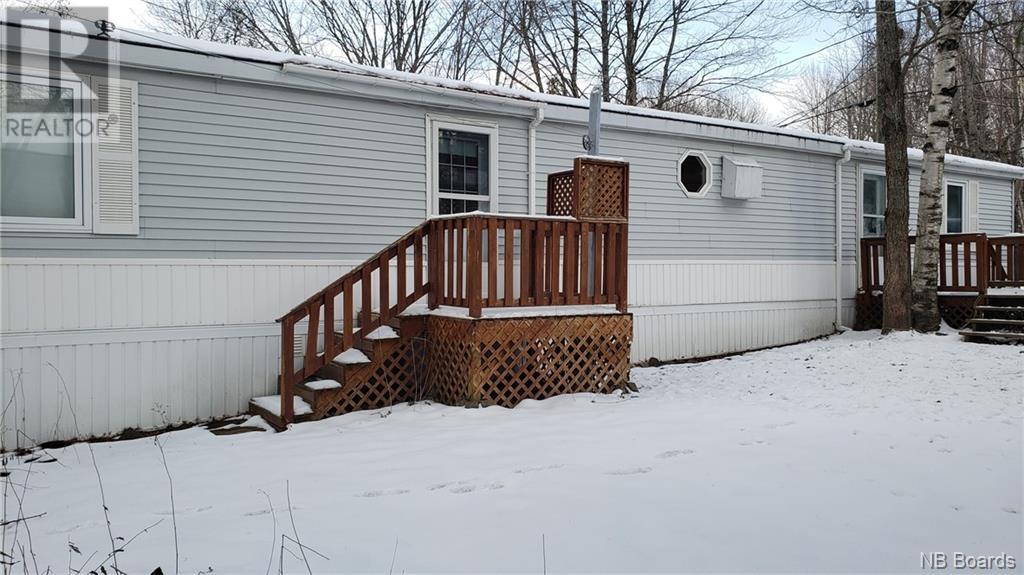 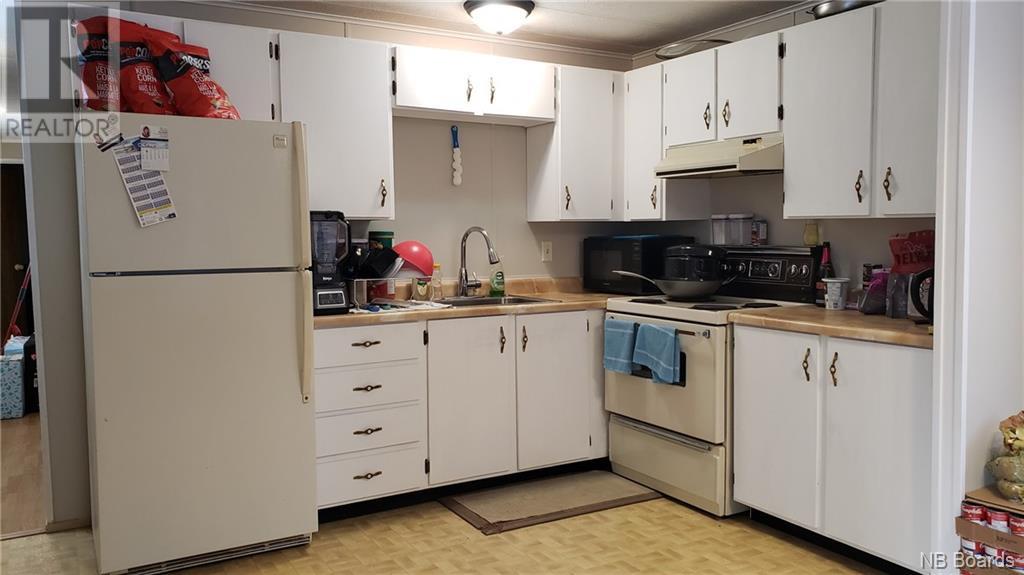 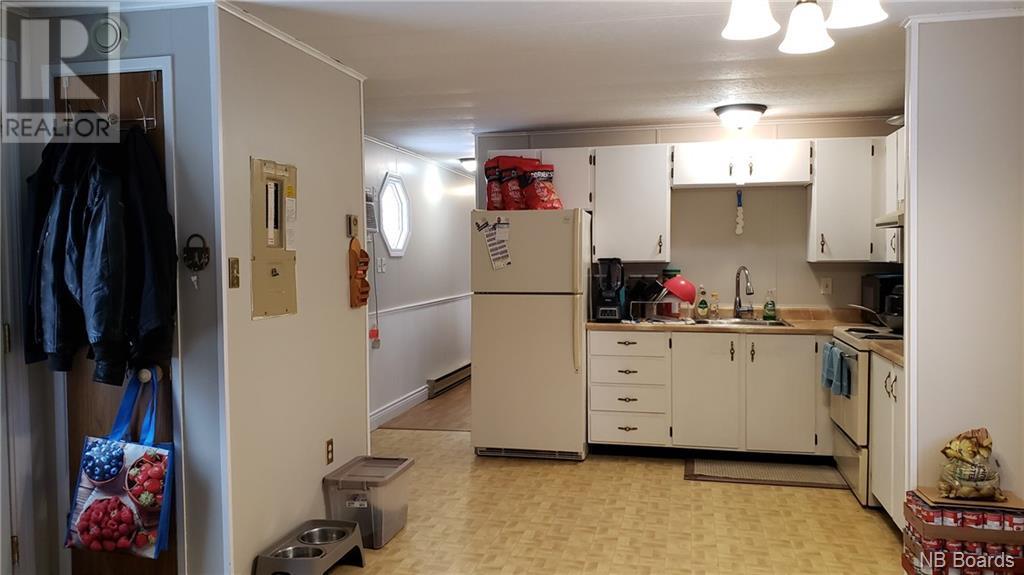 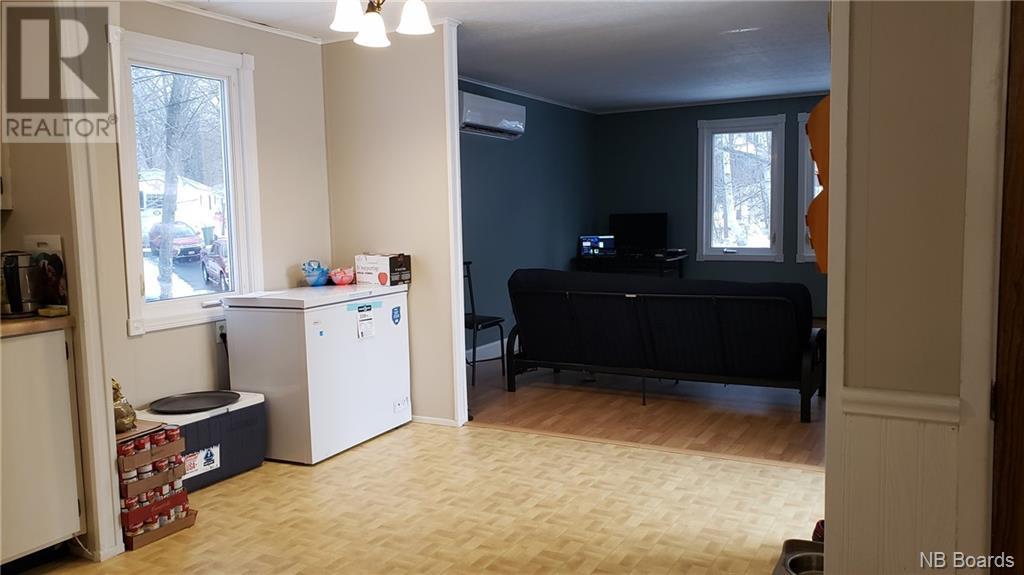 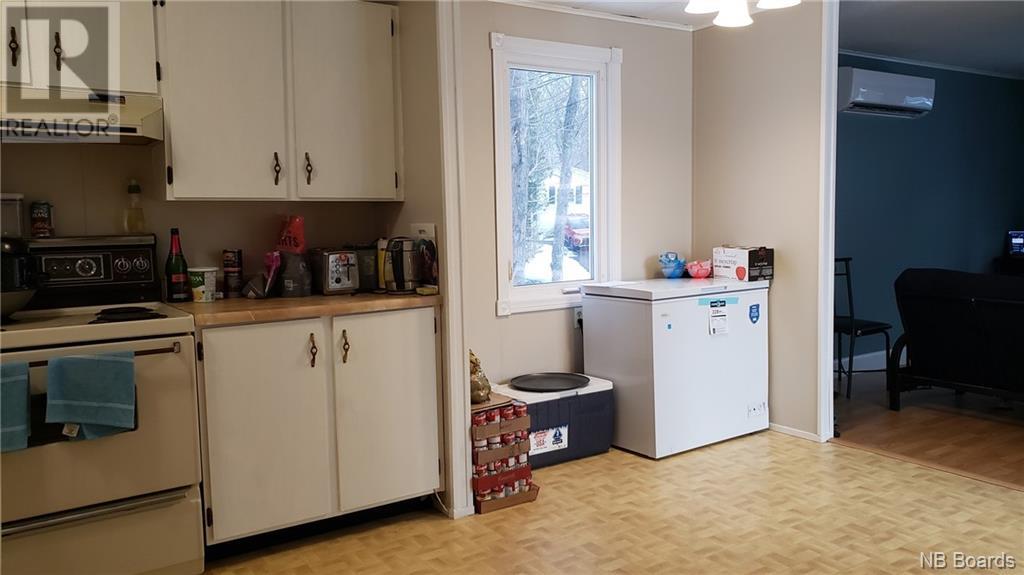 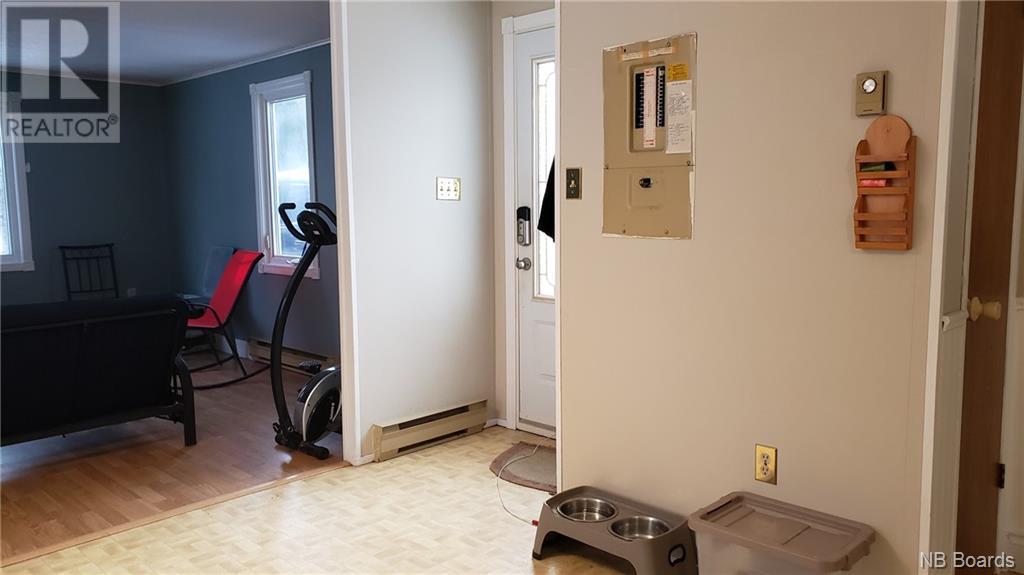 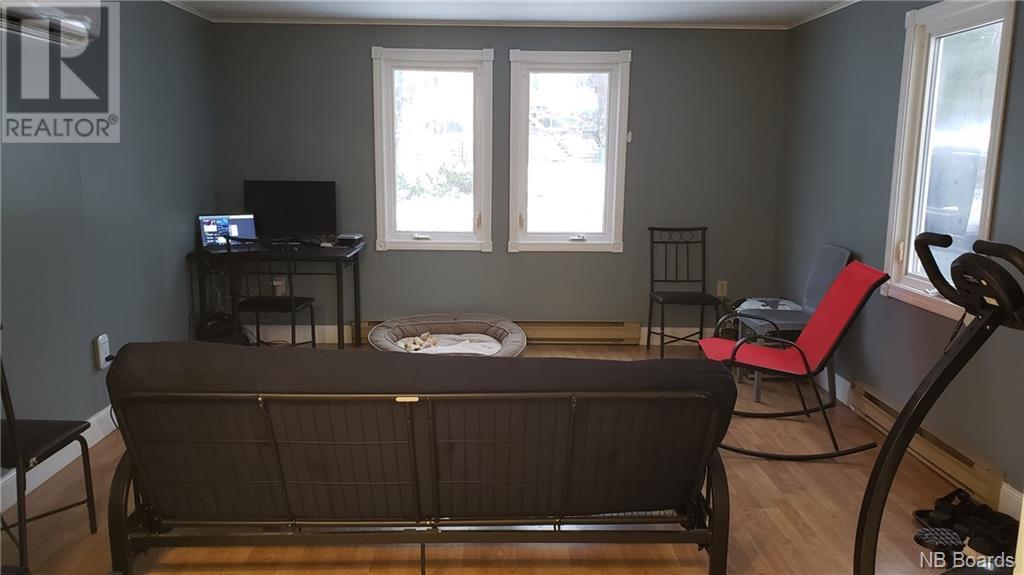 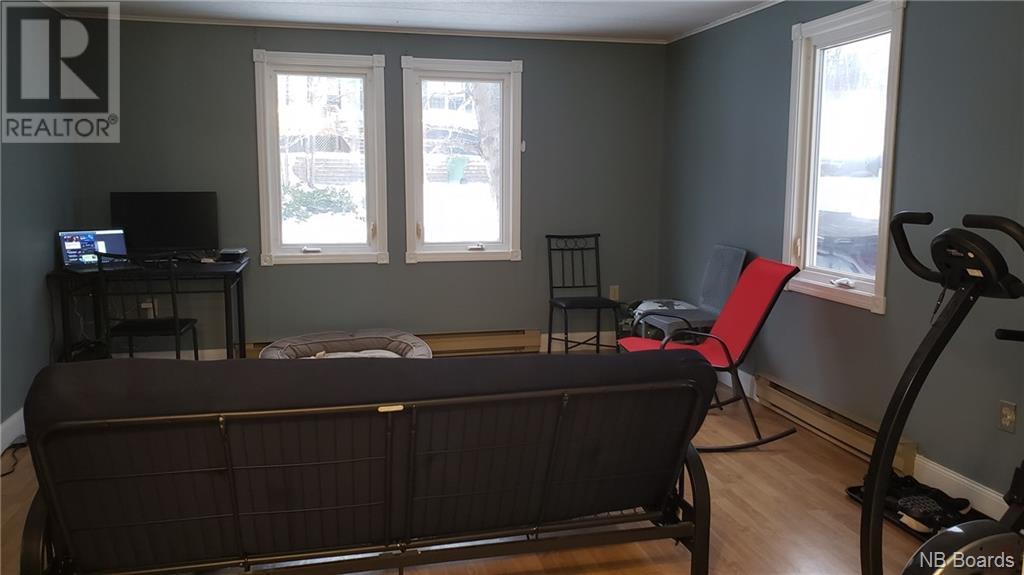 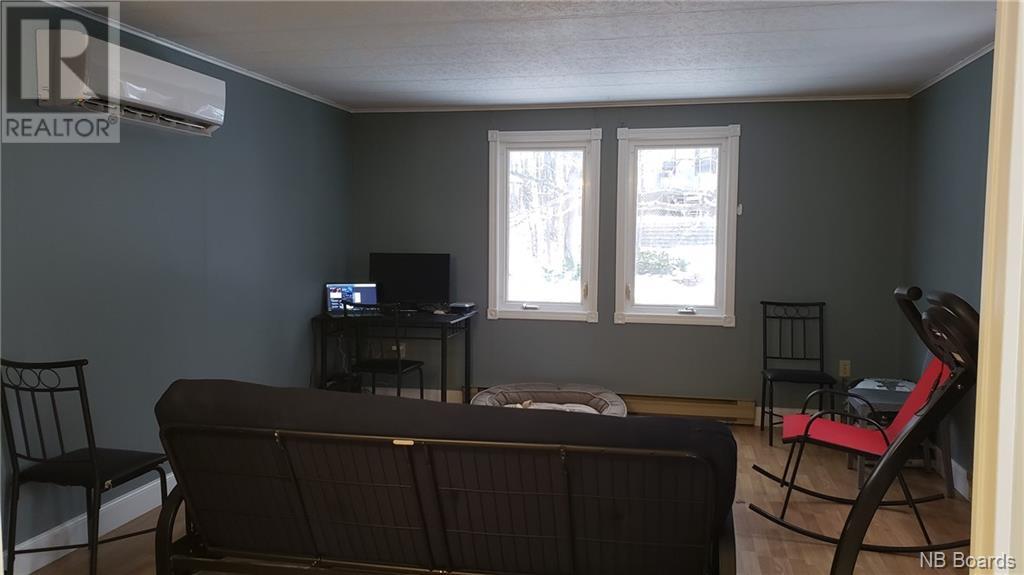 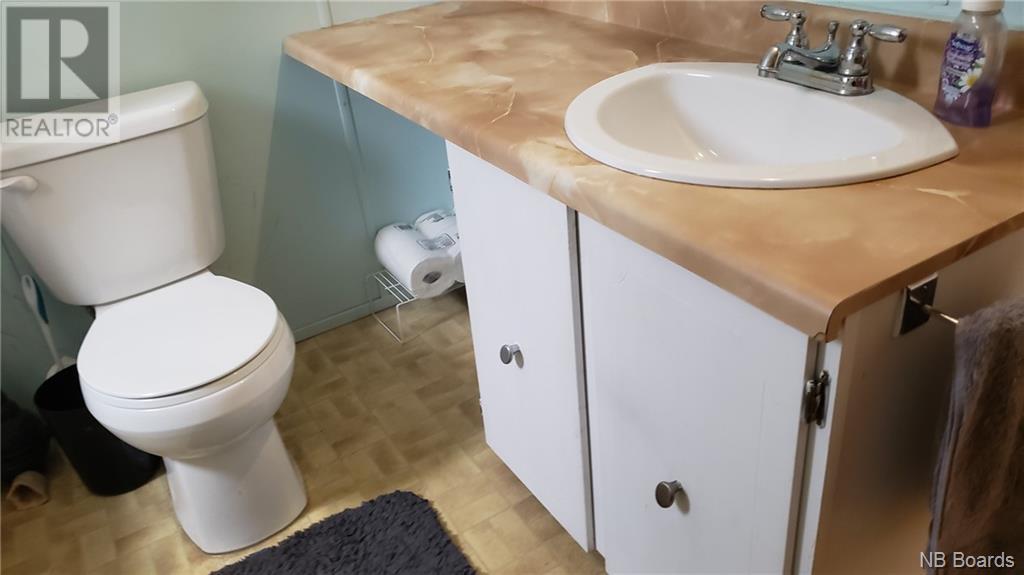 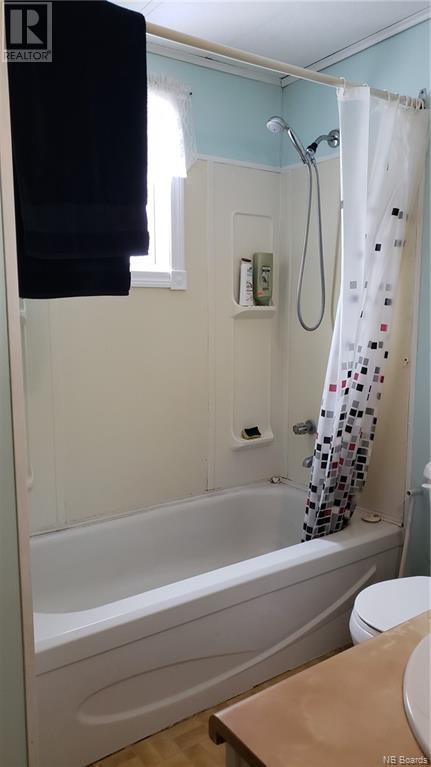 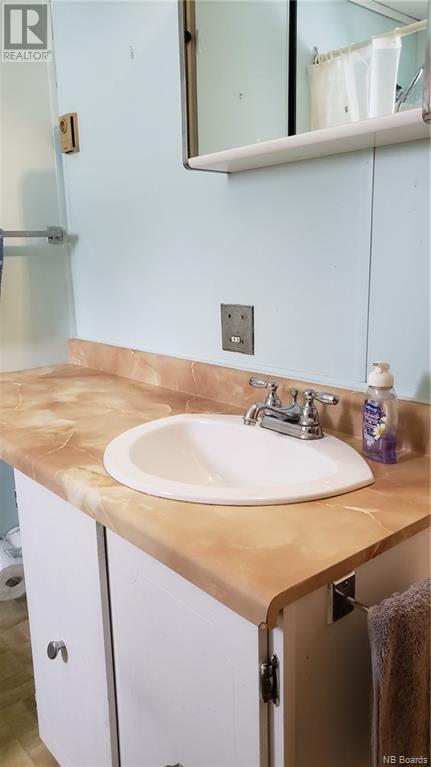 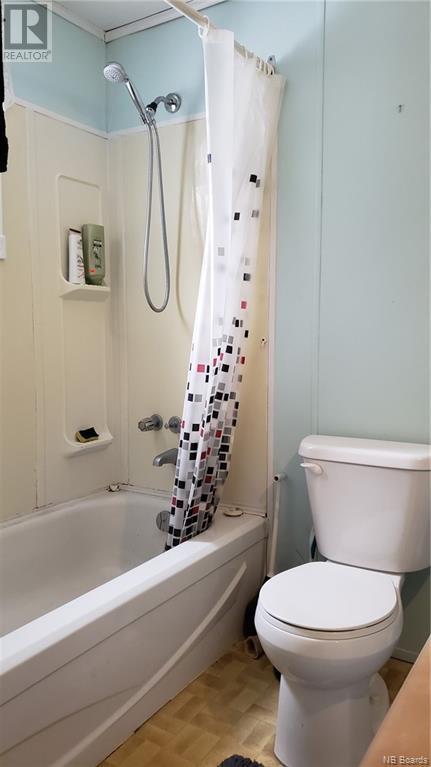 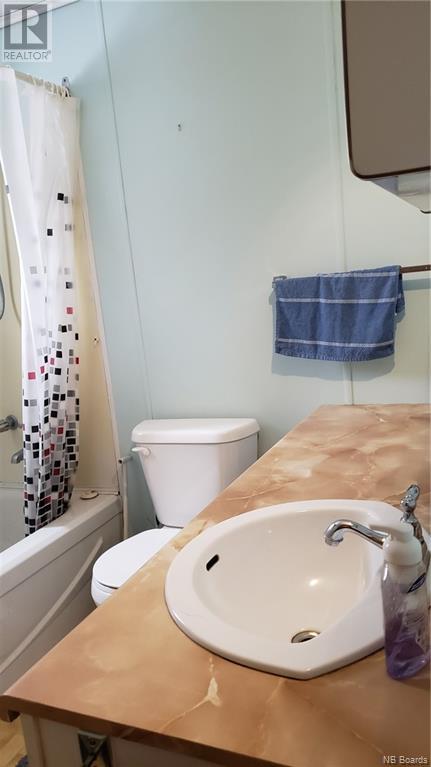 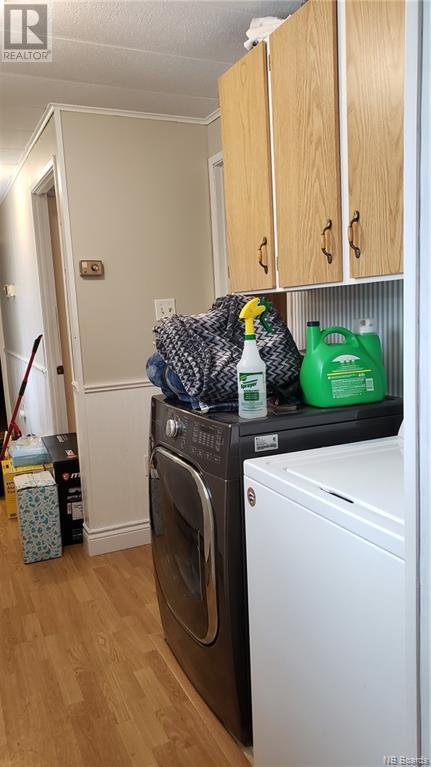 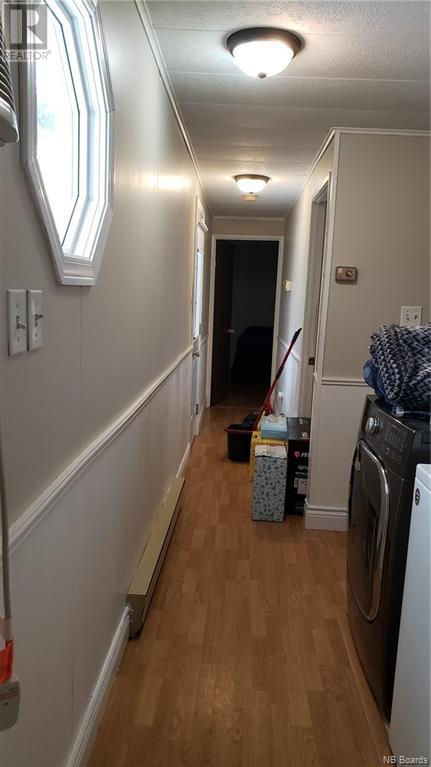 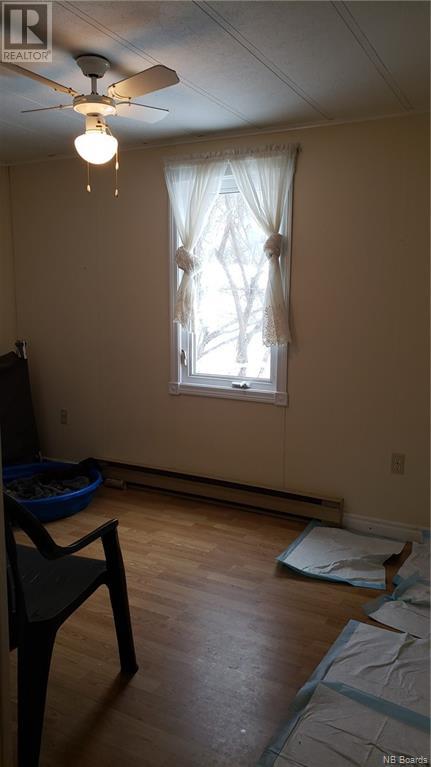 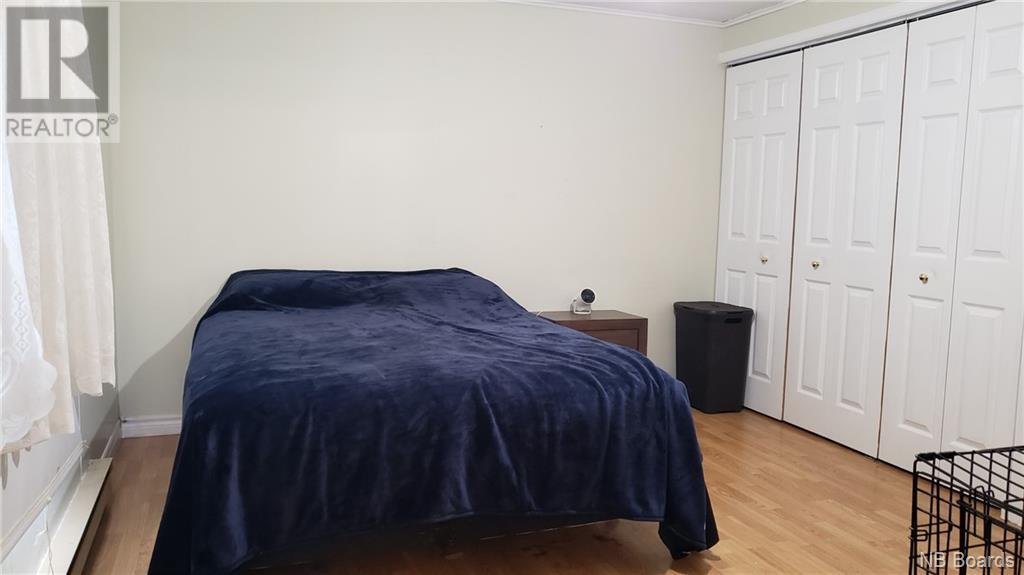 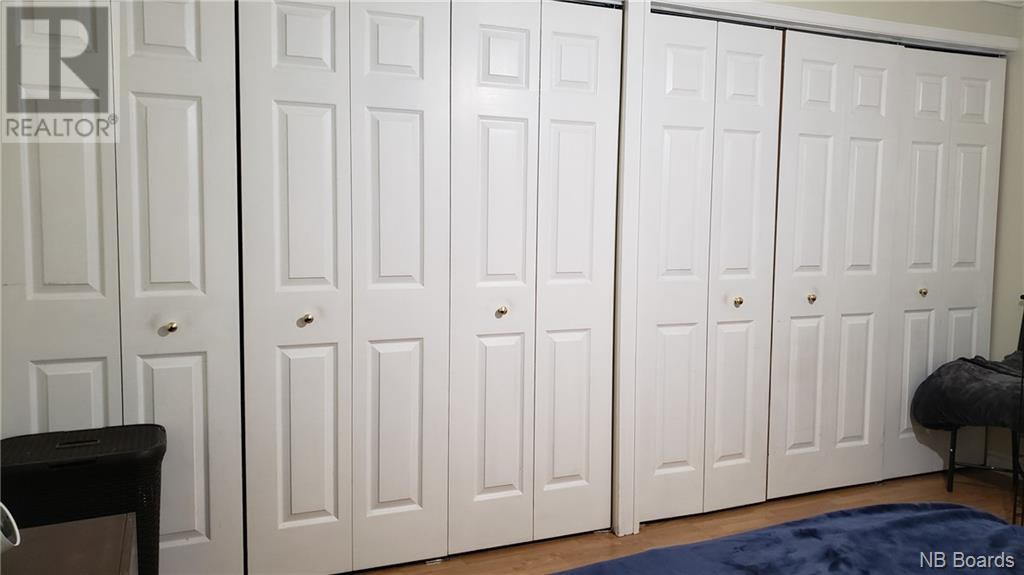 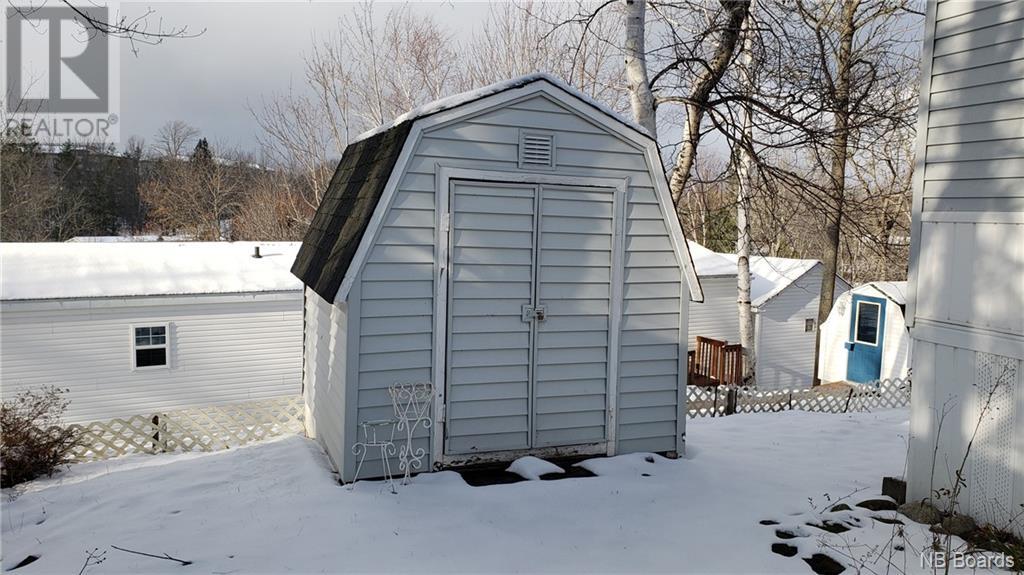 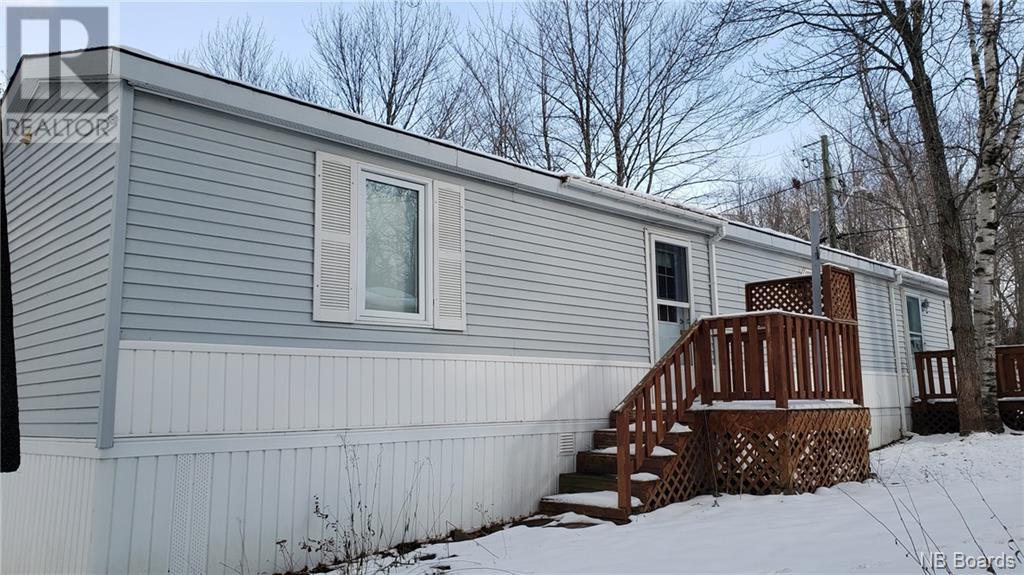