IT IS NOT OFTEN THAT A COMPLETE INVESTMENT PACKAGE SUCH AS THIS TURNKEY CONVENIENCE STORE BUSINESS WITH AN APPROVED NBLCC AGENCY LIQUOR STORE, GAS PUMPS PLUS AN ATTACHED THREE BEDROOM ONE BATHROOM OWNERS APARTMENT OR COULD OFFER ADDITIONAL INCOME AS A RENTAL. CONVENIENCE STORE HAS PLENTY OF SHELVING SPACE, REFRIDGERATED UNITS FOR GROCERY AND BEVERAGES, FULL WALK IN COOLER OFFERING PLENTY OF STORAGE.MOST EVERYTHING IS INCLUDED! SECURITY SYSTEM, POS SYSTEM FOR INVENTORY CONTROL. NEW BUYERS WILL REQUIRE TO QUALIFY FOR NB LIQUOR LICENCING ACT. INVENTORY WILL BE EXTRA AND CALCULATED PRIOR TO CLOSING. NO FINANCIALS WILL BE RELEASED UNTIL A NON DISCLOSURE STATMENT AND PRE APPROVED FINANCIAL ABILTY TO BE ABLE TO PURCHASE A COMMERCIAL PROPERTY IN THIS PRICE RANGE! (id:26763)

The closest Elementary independent school to this home for sale located at 9026 ROUTE 102 is Valley Christian Academy with School's rating No Rating, located 15.96 km from this home.

The closest to this address 9026 ROUTE 102 Secondary independent school is Valley Christian Academy with School's rating No Rating, located 15.96 km km from this home

The freshest crime data from Statistics Canada are from 2020. There were 404 volation disturbances in this neighbourhood. The overall crime rate near the address - 9026 ROUTE 102, Public Landing, NB is 4,546.99. Rate is the amount of incidents per 100,000 population. Comparing to other Canadian cities it has Below Average rate in 2020. Year by year change in the total crime rate is 5.00%

The closest Bus station is River Valley Community Centre in 9.4 km away from this listing with - MLS® NB081279.

Unemployment rate in the area around MLS® Listing # NB081279 is 8 which is Average in comparison to the other province neighbourhoods.

Population density per square kilometre in this community near the address 9026 ROUTE 102, Public Landing, NB is 6.6 which is Low people per sq.km.

Average size of families in the area adjacent to home for sale 9026 ROUTE 102 is 2.7. This is Below Average number in comparison to the whole region. Percent of families with children near by the MLS® - MLS® NB081279 is 48.7% and it is Below Average. % of Married or living common law is around 66.2% and it is Above Average.

Average age of the population close to the 9026 ROUTE 102 is 43.7 . This percentage is Above Average in comparison to other BC cities.

Average value of dwellings in this neighbourhood around 9026 ROUTE 102, Public Landing, NB is $196276 and this is Low comparing to other areas in British Columbia

Average Owner payments are Low in the area adjacent to 9026 ROUTE 102. $780 owners spent in average for the dwelling. Tenants are paying $ in this district close to MLS® NB081279 and it is comparing to other cities.

3.7% of Population in this district near the 9026 ROUTE 102 are Renters and it is Low comparing to other BC cities and areas. 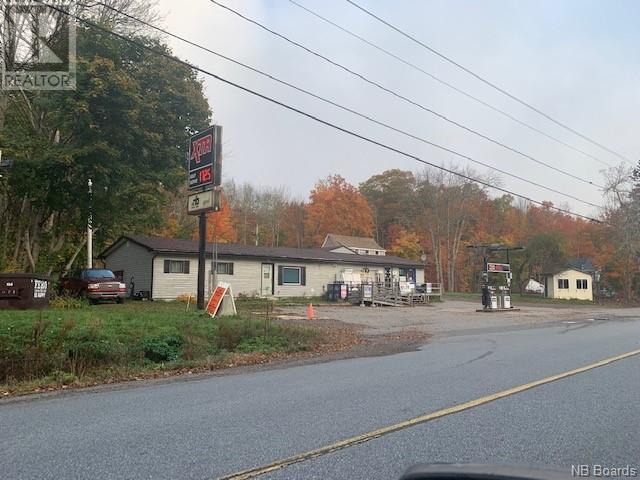 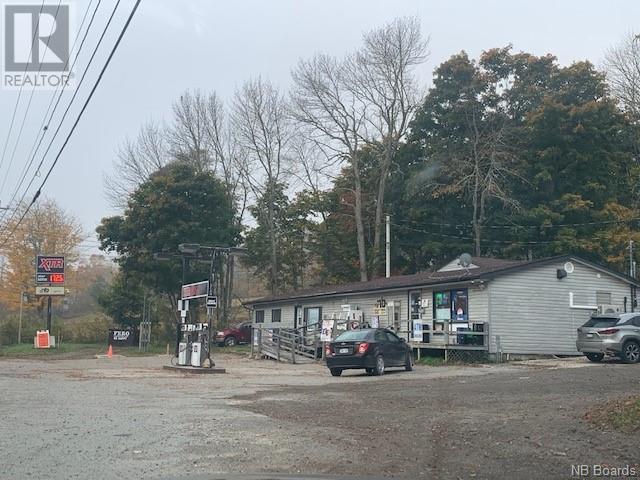 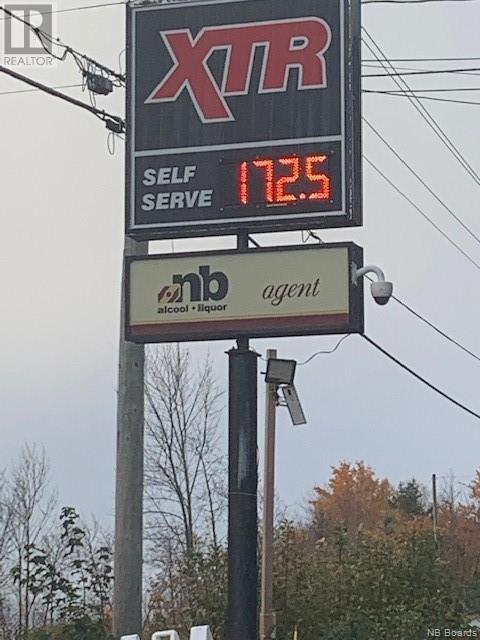 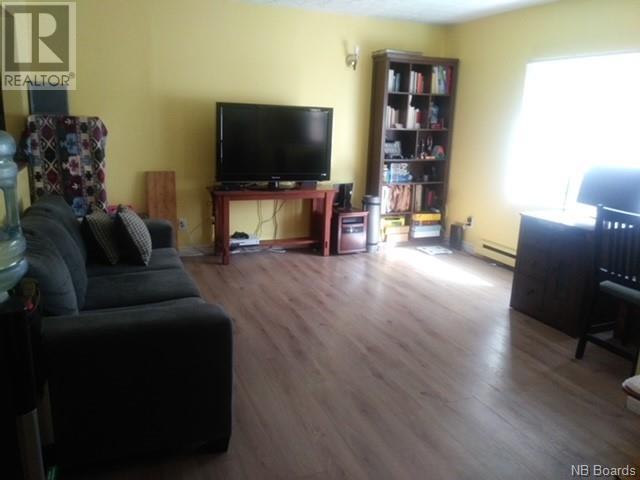 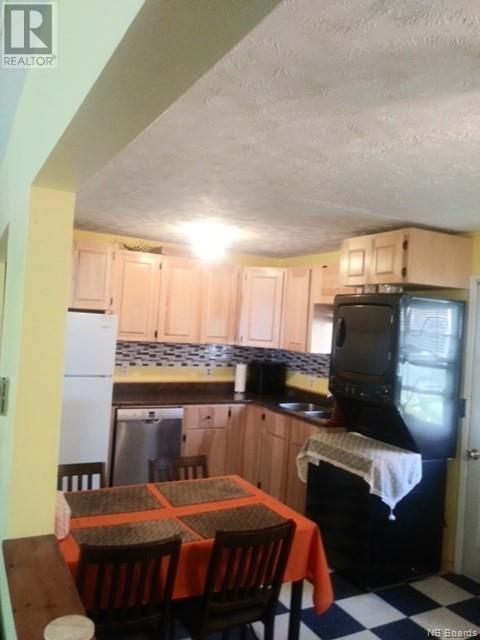 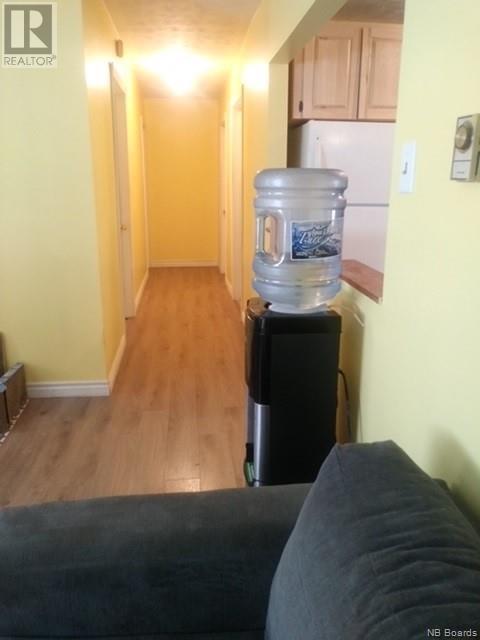 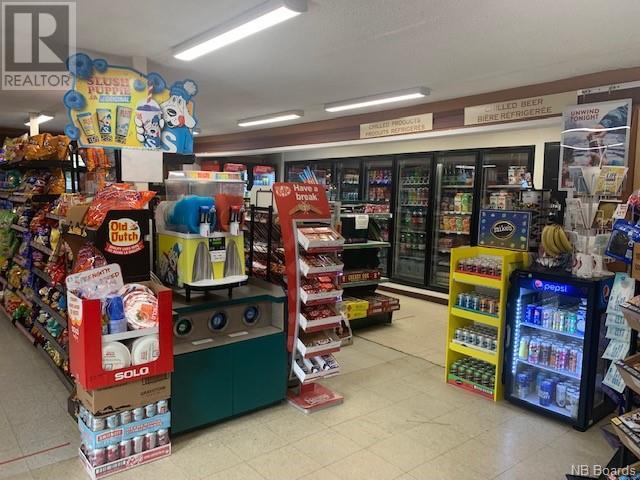 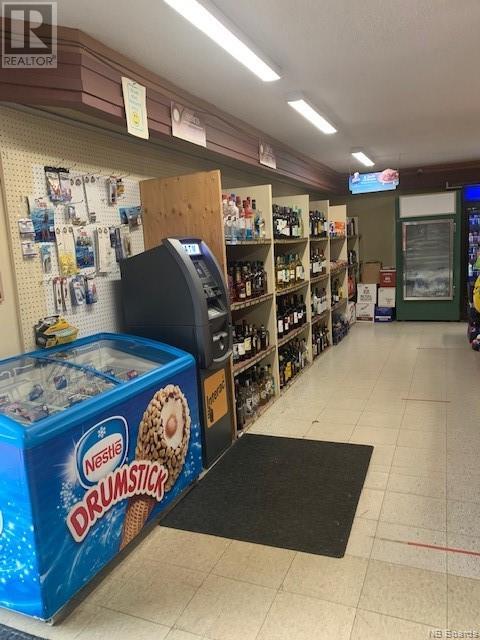 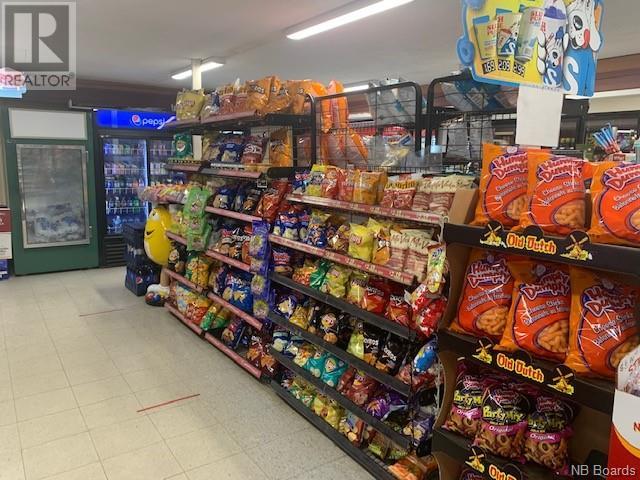 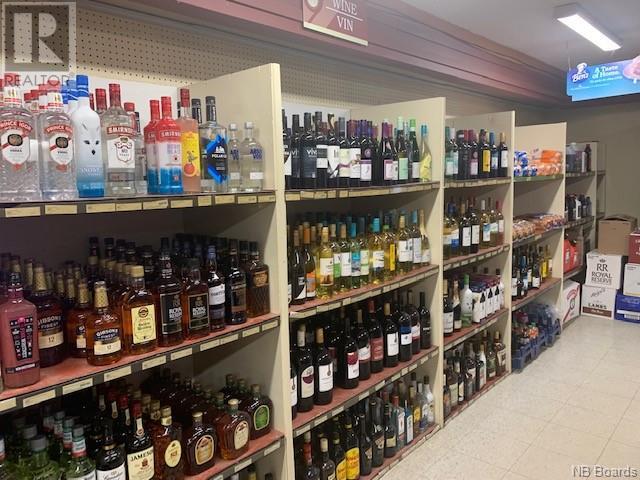 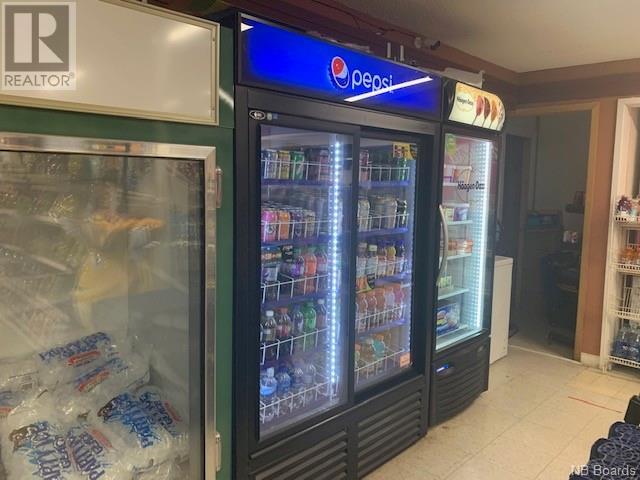 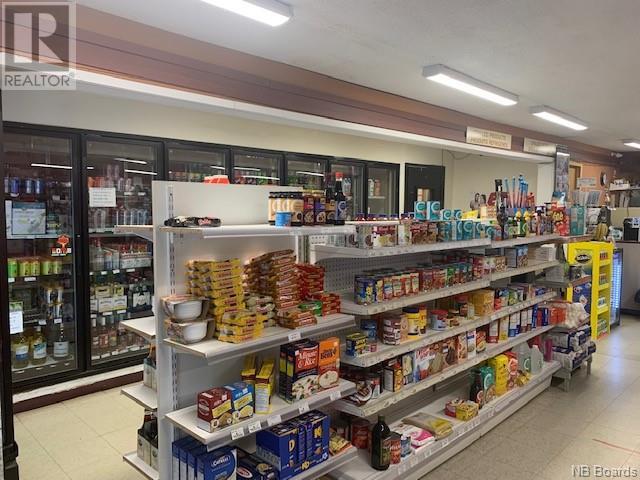 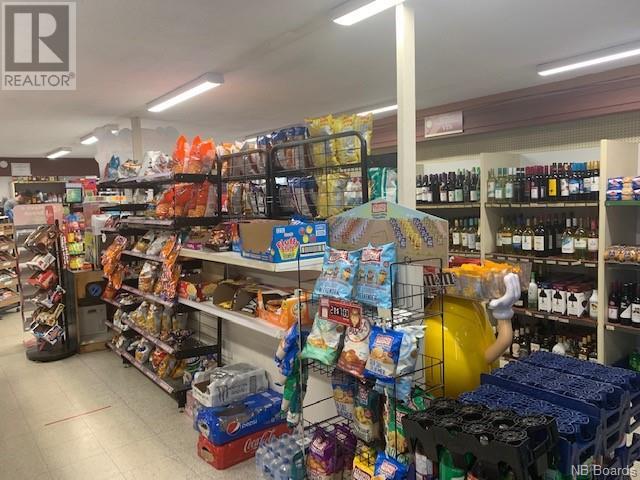 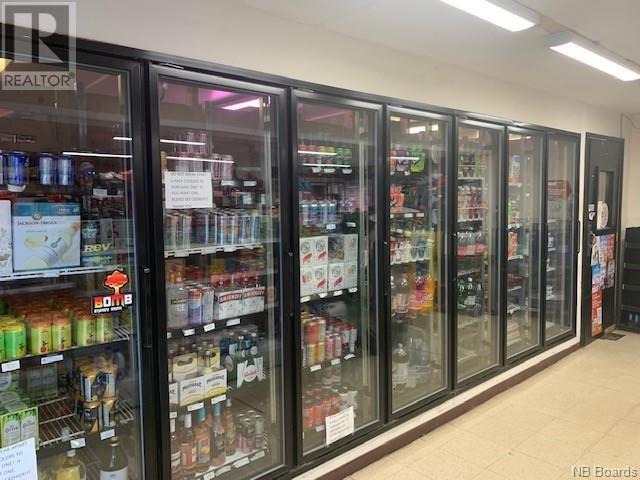 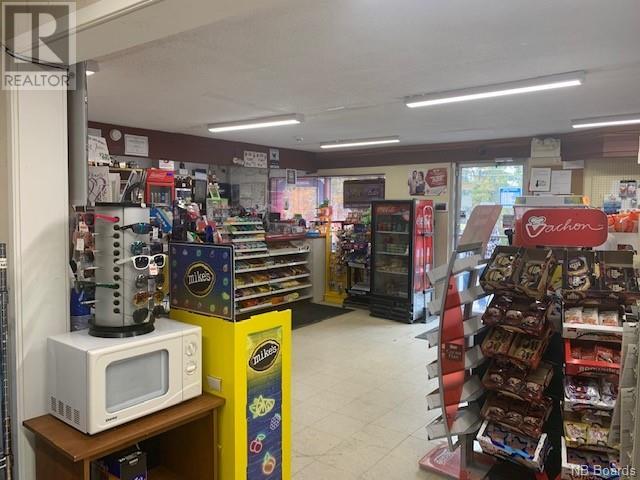 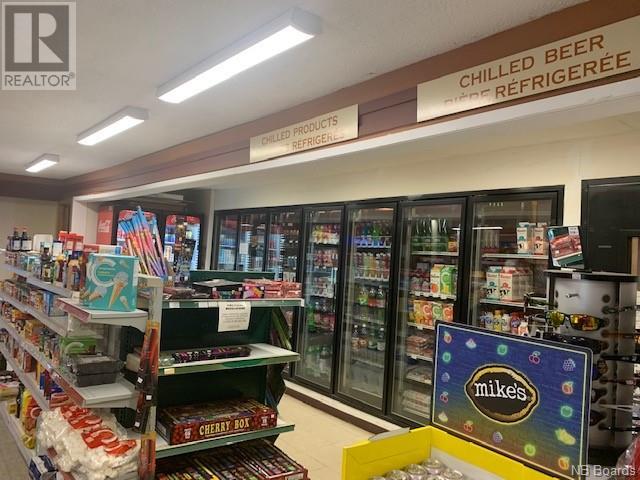 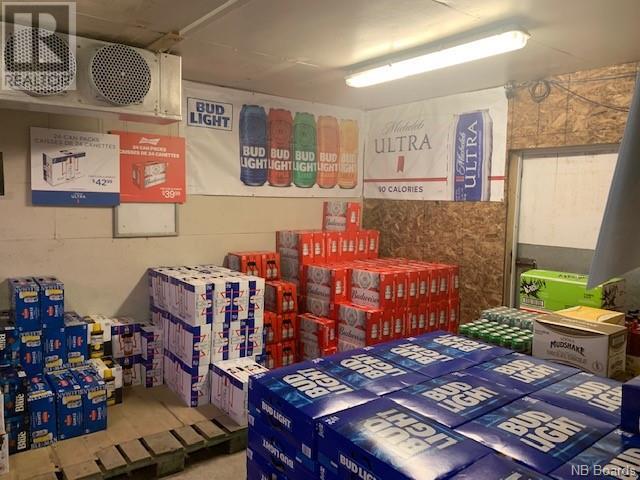 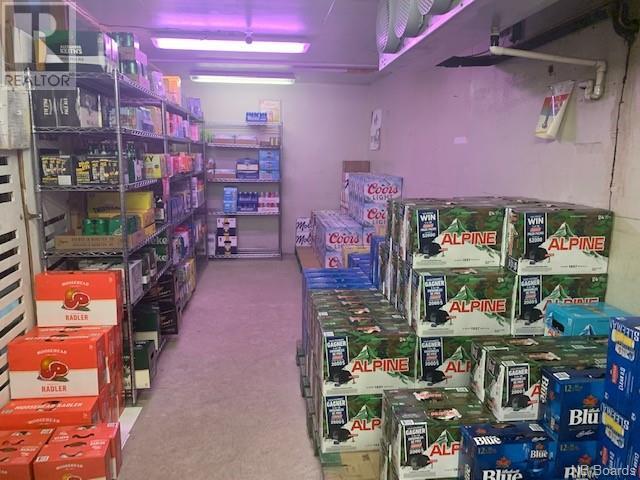 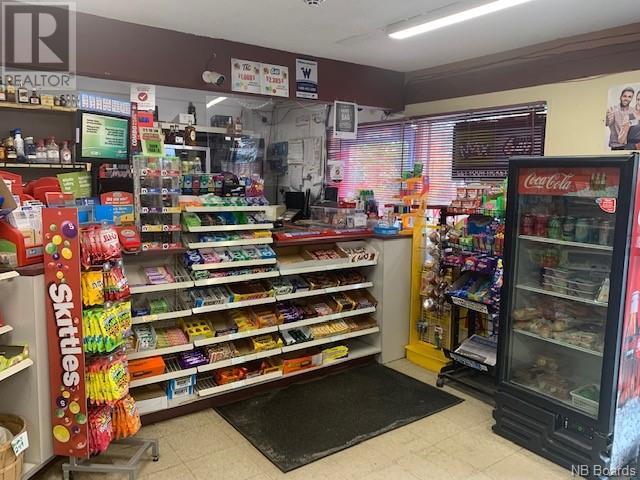 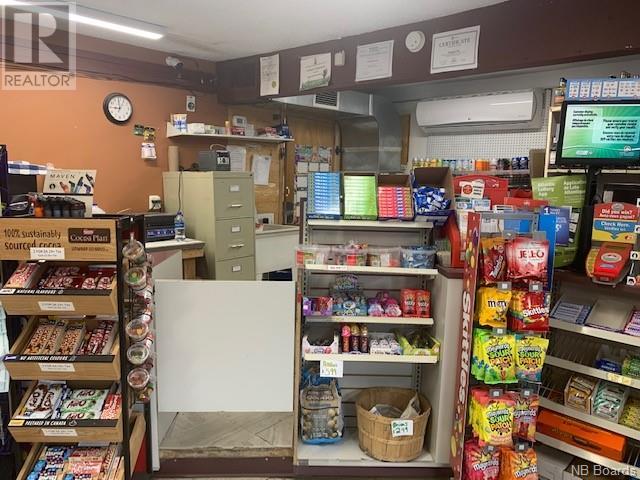 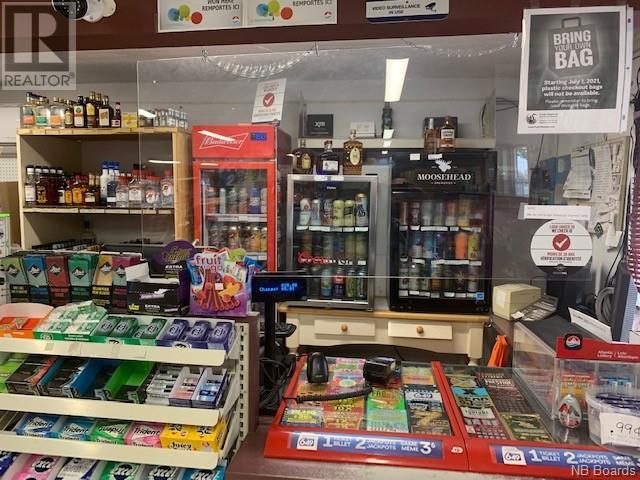 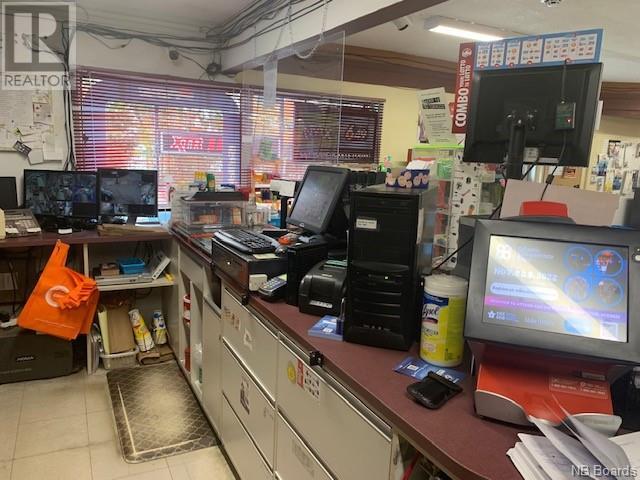 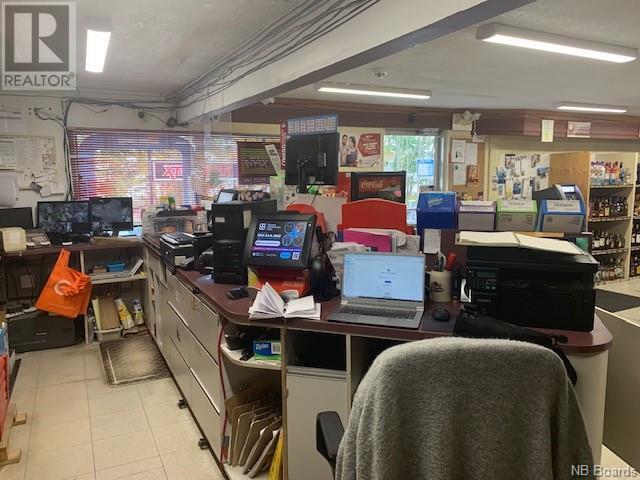