Here's your chance to CUSTOMIZE, we've saved the BEST for LAST in Greystone Estates. Upon entry into this 5 Bedroom 3 Bathroom Main you'll find a spacious foyer with large format tiles that lead you past a Office/5th Bed, a 2 pc. powder, and into your large living room area surrounded by oversized south facing windows and gas fireplace. Designer kitchen with high end stainless steel appliances, walk-in pantry, and quartz counter tops throughout. Just off of the kitchen is your oversized dining area and a huge covered patio with gas for BBQ or heater. Hardwood floors throughout the entire main residence which include the stairs and bedrooms. Upstairs you'll find your Primary Retreat with a generous walk in closet and 5 pc ensuite. Down the hall will be another 4pc bath, 3 additional bedrooms, and a laundry room. Included in the main is a 9ft. height basement with over 1,100 sq.ft. of unfinished space ready for your ideas which would give this property over 4,300 sq.ft. of finished living space. An oversized driveway with RV parking is complimented by a 3 car garage with a planned workshop area. This entire property is capped by a very large 2 bedroom 1 bathroom legal suite for additional family or mortgage helper. Contact me today for more information! (id:26763)

The closest Bus station is Latoria at Klahanie (EB) in 0.25 km away from this MLS® Listing.

Unemployment rate in the area around Listing # 912973 is 6.3 which is Below Average in comparison to the other province neighbourhoods.

This real estate is located in Olympic View where population change between 2011 and 2016 was 44.2%. This is High in comparison to average growth rate of this region.

Population density per square kilometre in this community is 565.8 which is Average people per sq.km.

Average Owner payments are High in this area. $1725 owners spent in average for the dwelling. Tenants are paying $1287 in this district and it is Above Average comparing to other cities. 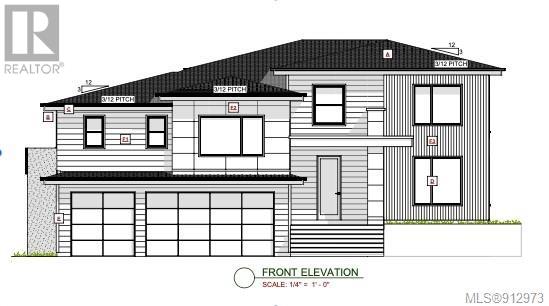 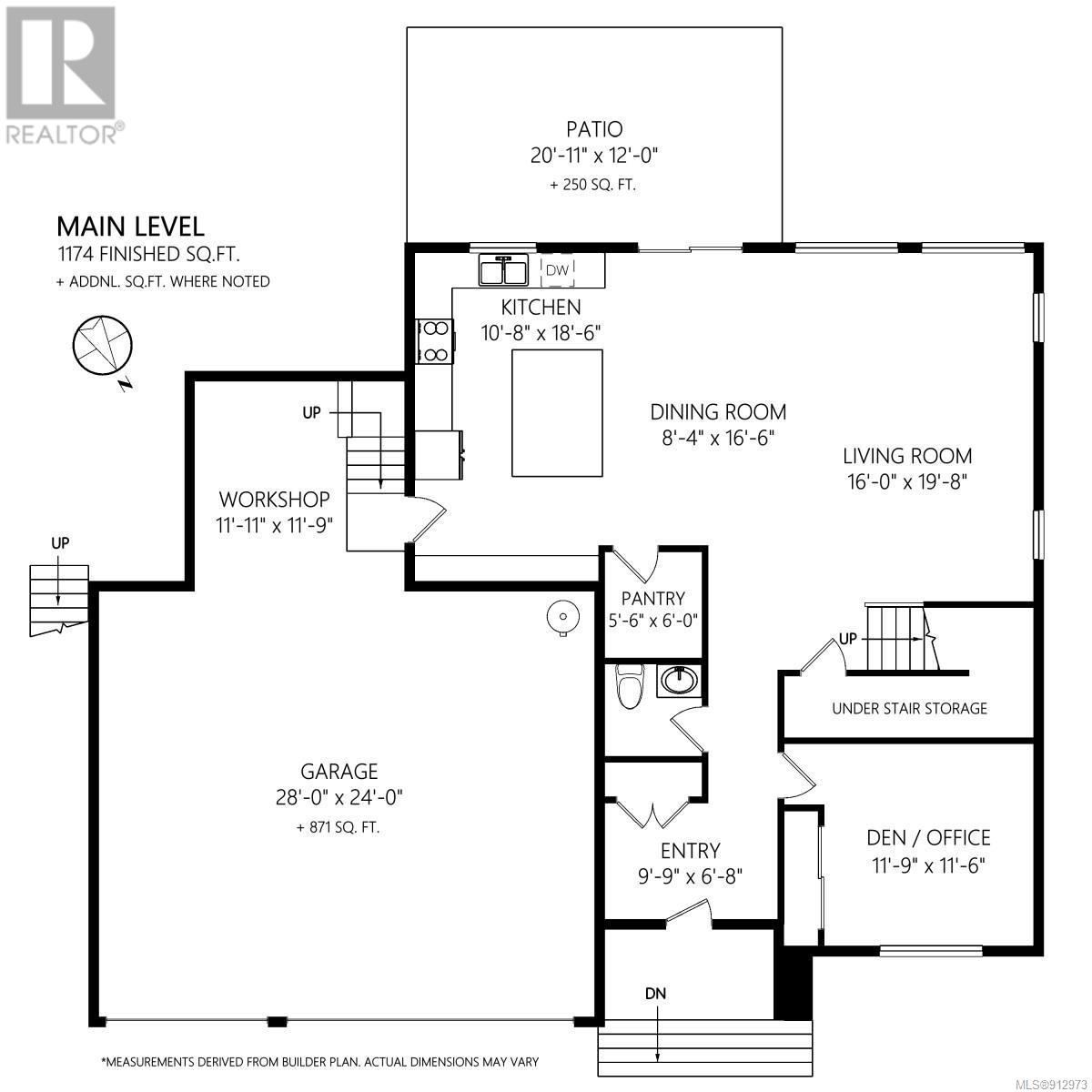 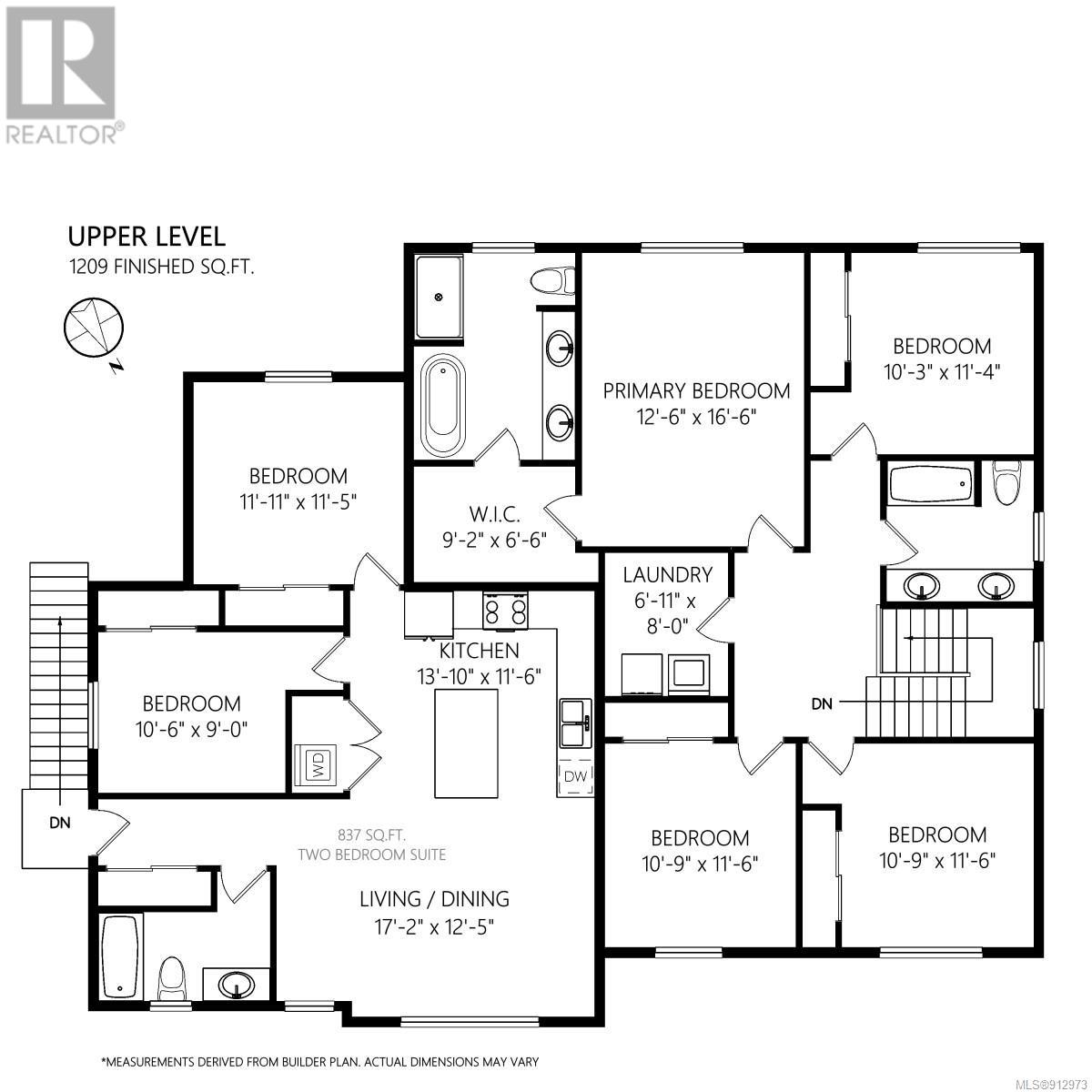 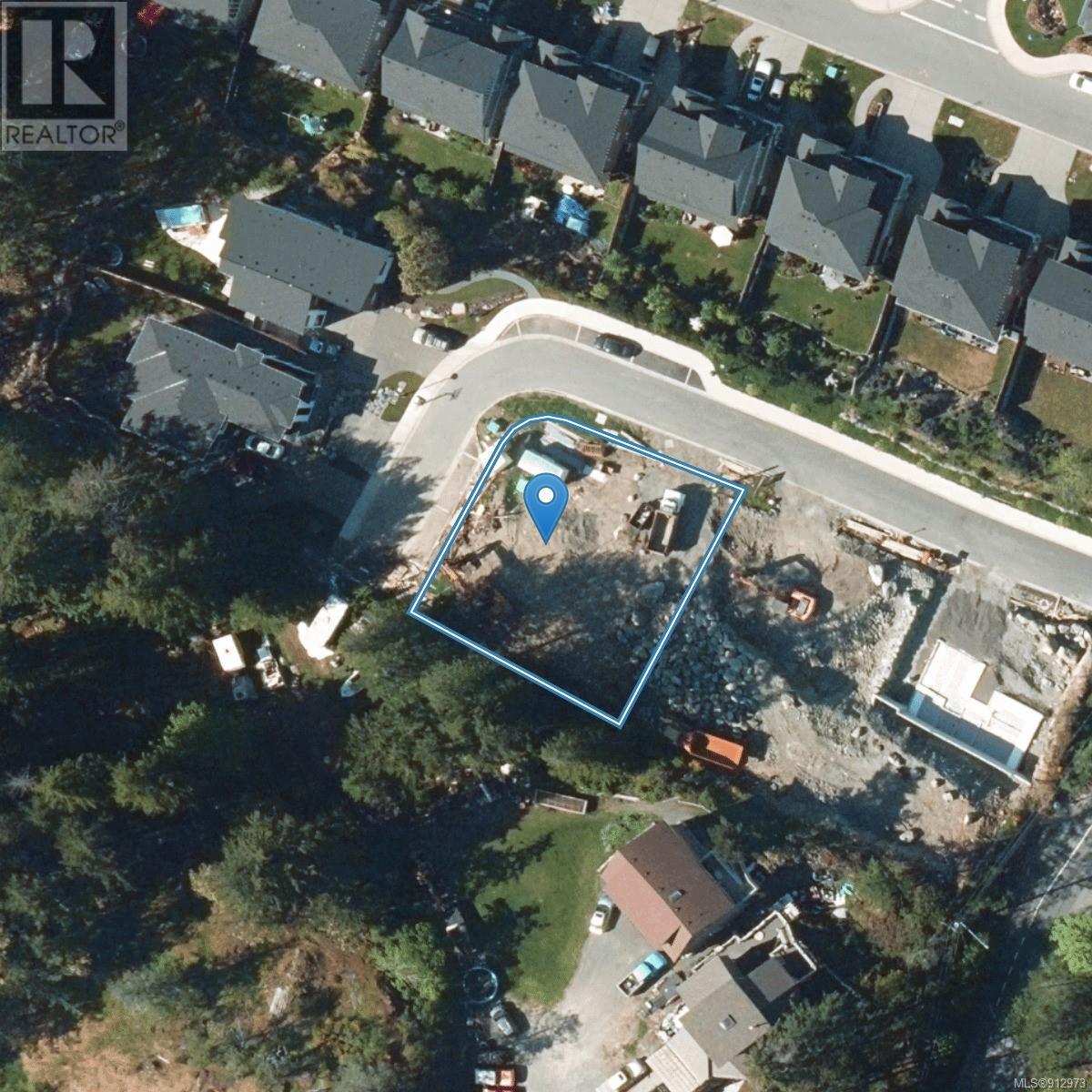 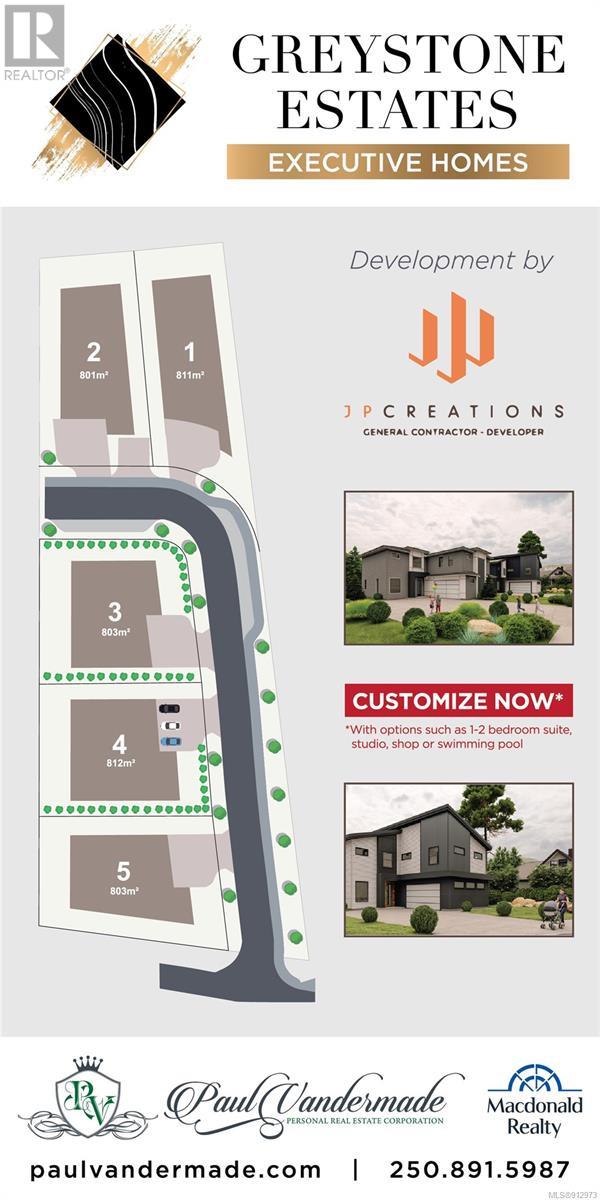