CONSIDERING A NEW HOME BUILD ? HAVE A LOOK AT THIS 3.4 ACRE RURAL RESIDENTIAL BUILDING LOT ON COUNTY ROAD 42 EAST OF ATHENS AND WEST OF COUNTY ROAD 29 FORTHTON. NICELY TREED AND LEVEL LANDSCAPE, PAVED ROAD, HYDRO AVAILABLE. COMPLIANT WITH ALL TOWNSHIP REQUIREMENTS FOR SETBACKS AND FUTURE SEPTIC/WELL INSTALLATION. DRIVEWAY LOCATE TO BE DETERMINED BY NEW OWNER. R-PLAN AVAILABLE FROM LISTING BROKERAGE. COUNTRY LIVING COULD BE YOURS, ONLY A FEW MINUTES FROM ATHENS VILLAGE ! (id:26763)

The freshest crime data from Statistics Canada are from 2020. There were 1,092 crime incidents. The overall crime rate is 3,983.37. Rate is the amount of incidents per 100,000 population. Comparing to other Canadian cities it has Average rate in 2020. Year by year change in the total crime rate is -1.1%

The closest Bus station is PERKINS / ROGER STEVENS in 56.85 km away from this MLS® Listing.

Unemployment rate in the area around Listing # 1293372 is 7.6 which is Average in comparison to the other province neighbourhoods.

This real estate is located in COUNTY RD 42 EAST where population change between 2011 and 2016 was -3.4%. This is Low in comparison to average growth rate of this region.

Population density per square kilometre in this community is 23.6 which is Low people per sq.km.

Average Owner payments are Below Average in this area. $1022 owners spent in average for the dwelling. Tenants are paying $869 in this district and it is Below Average comparing to other cities. 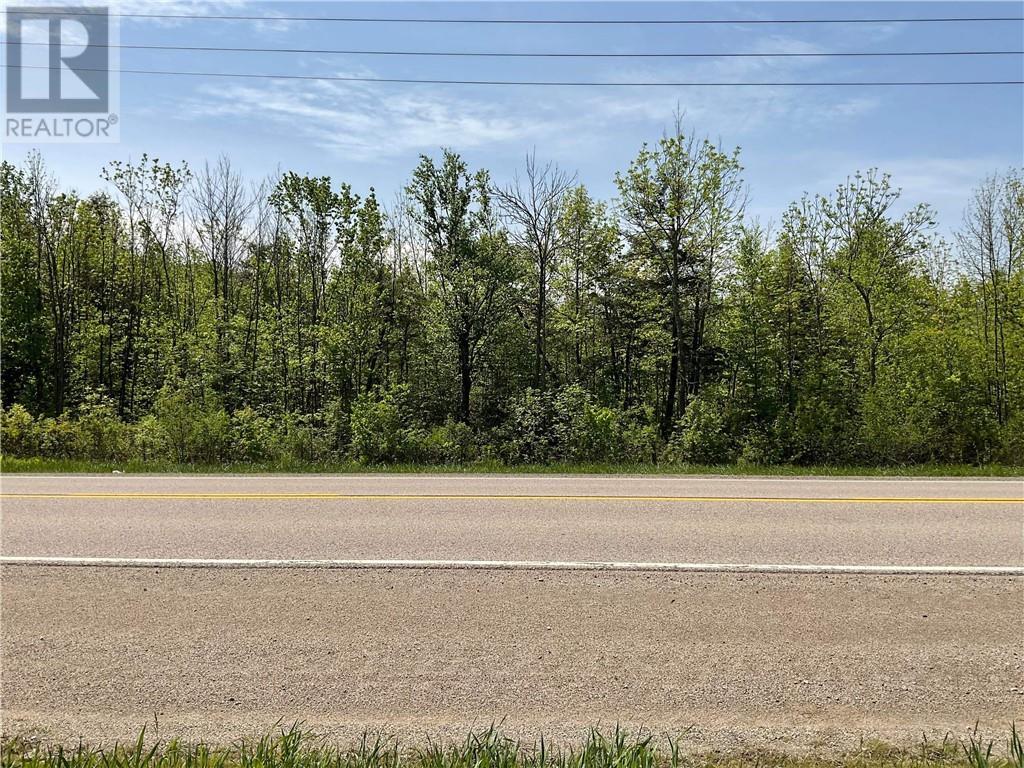 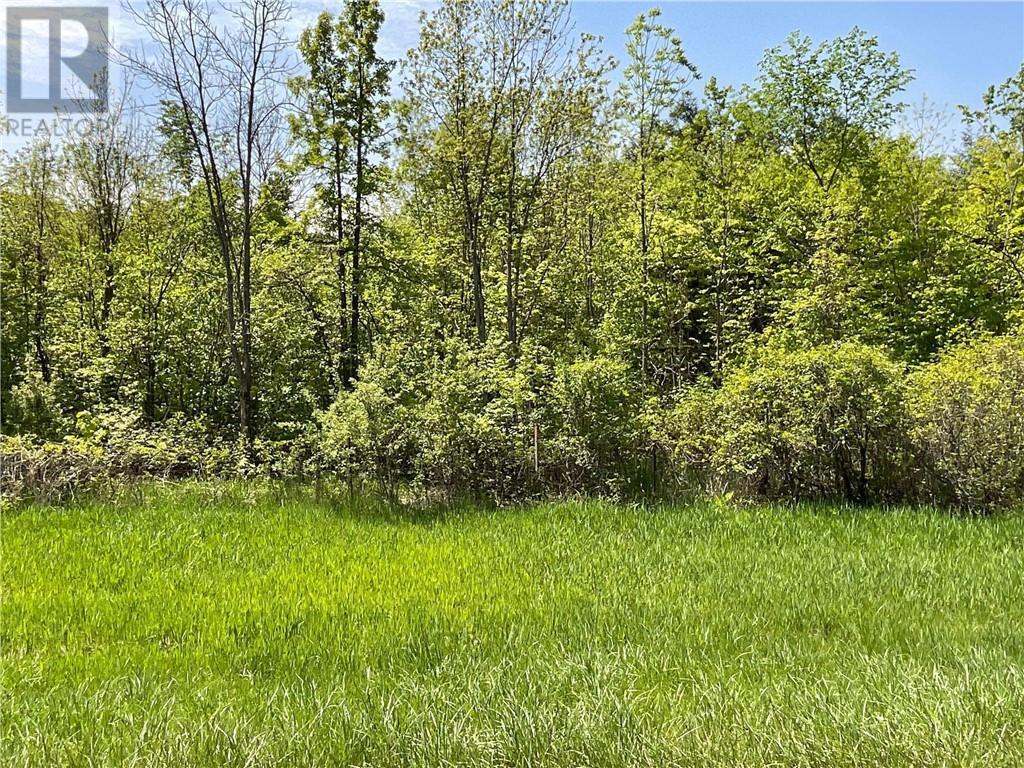 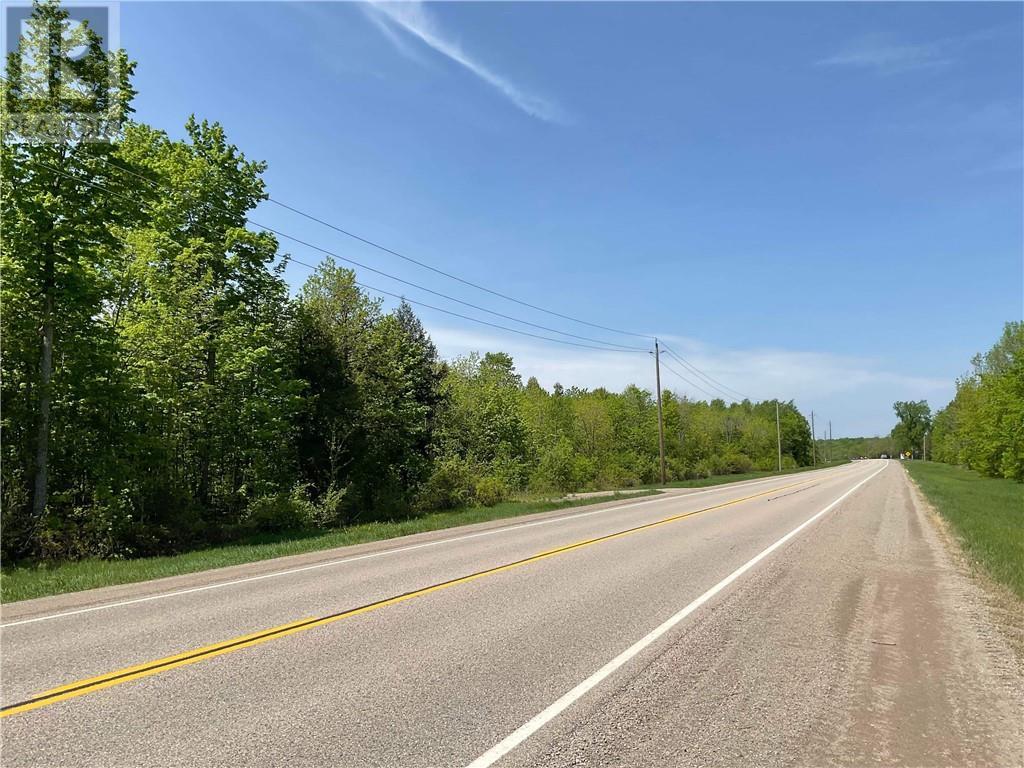 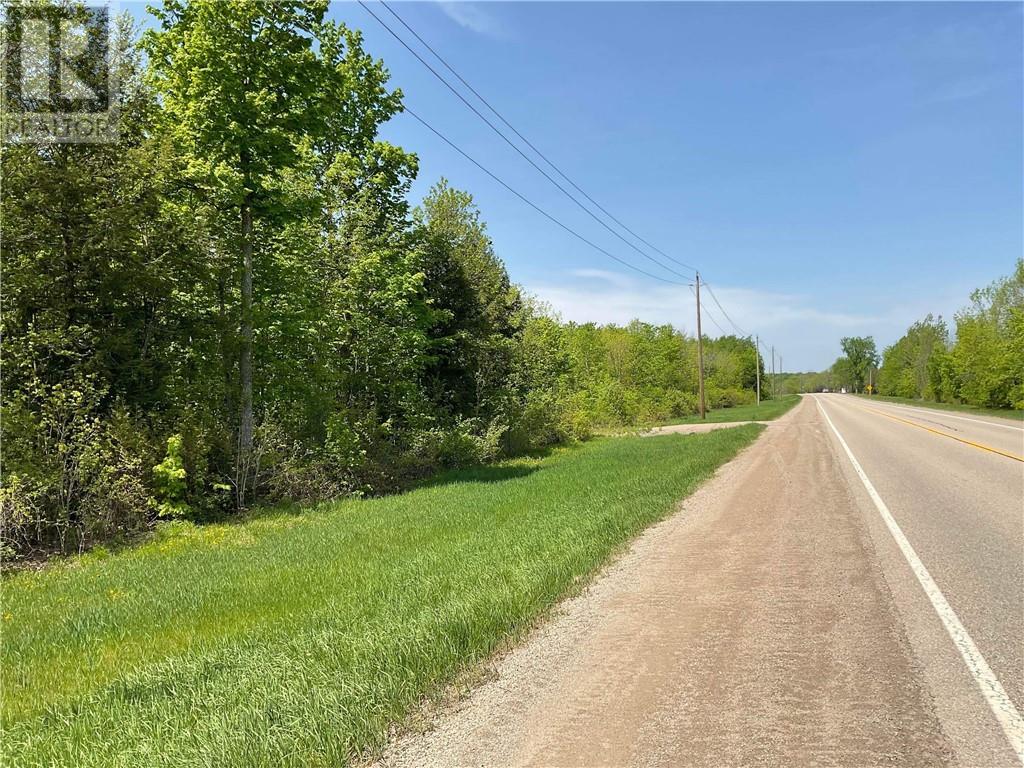 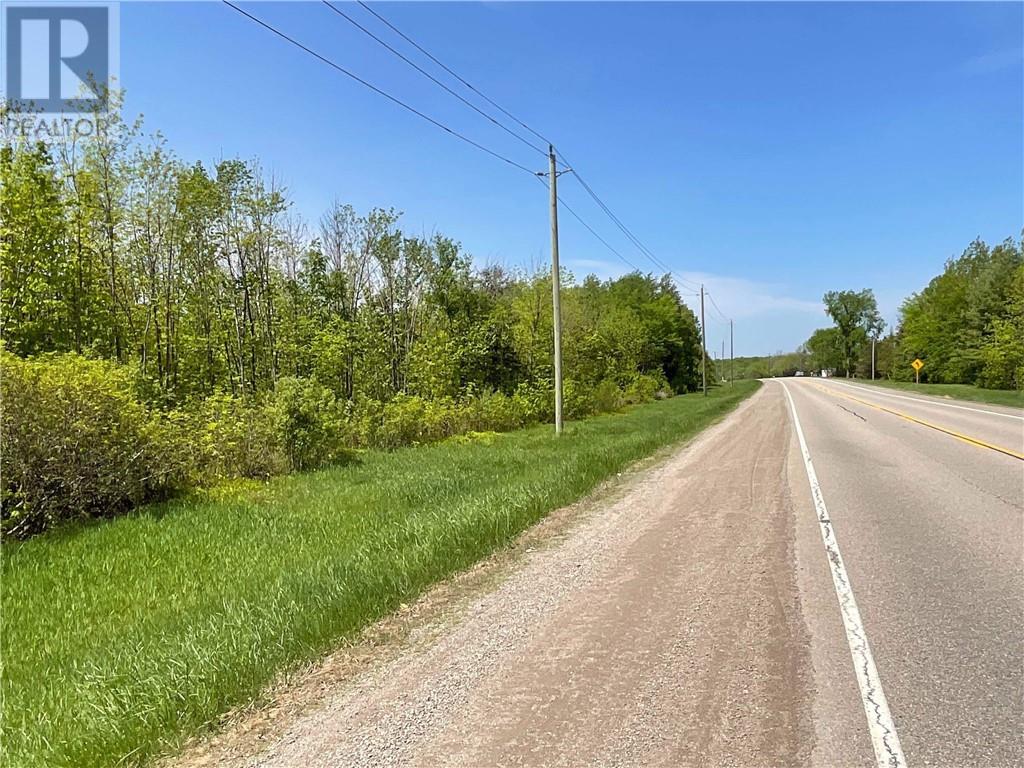 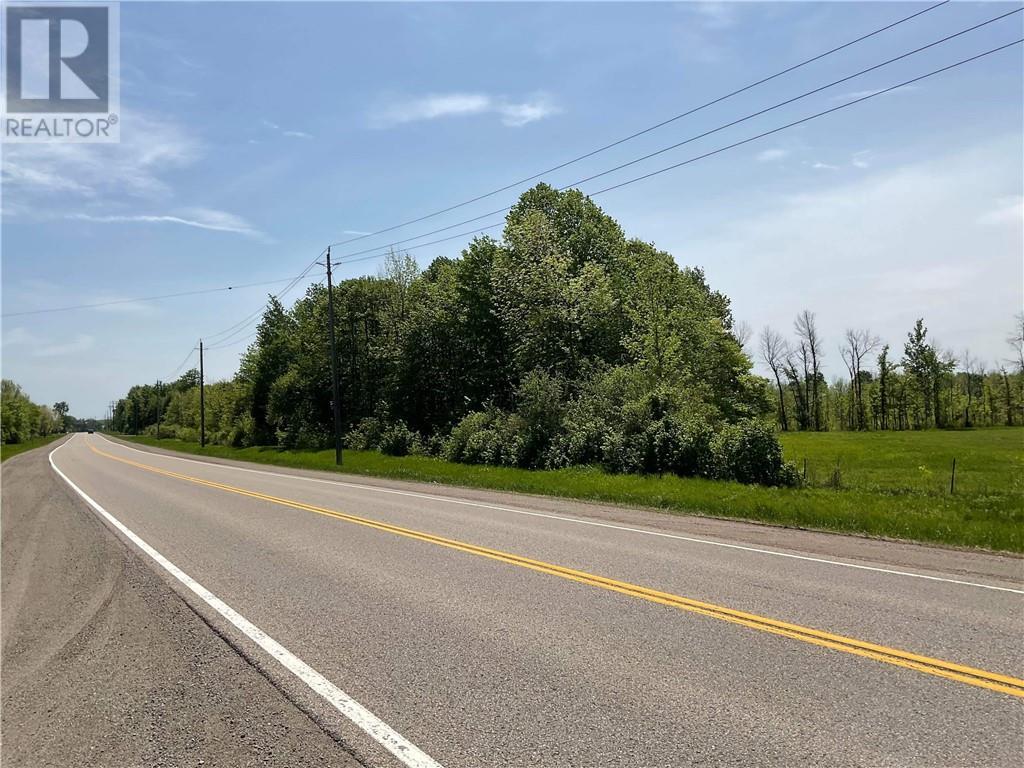 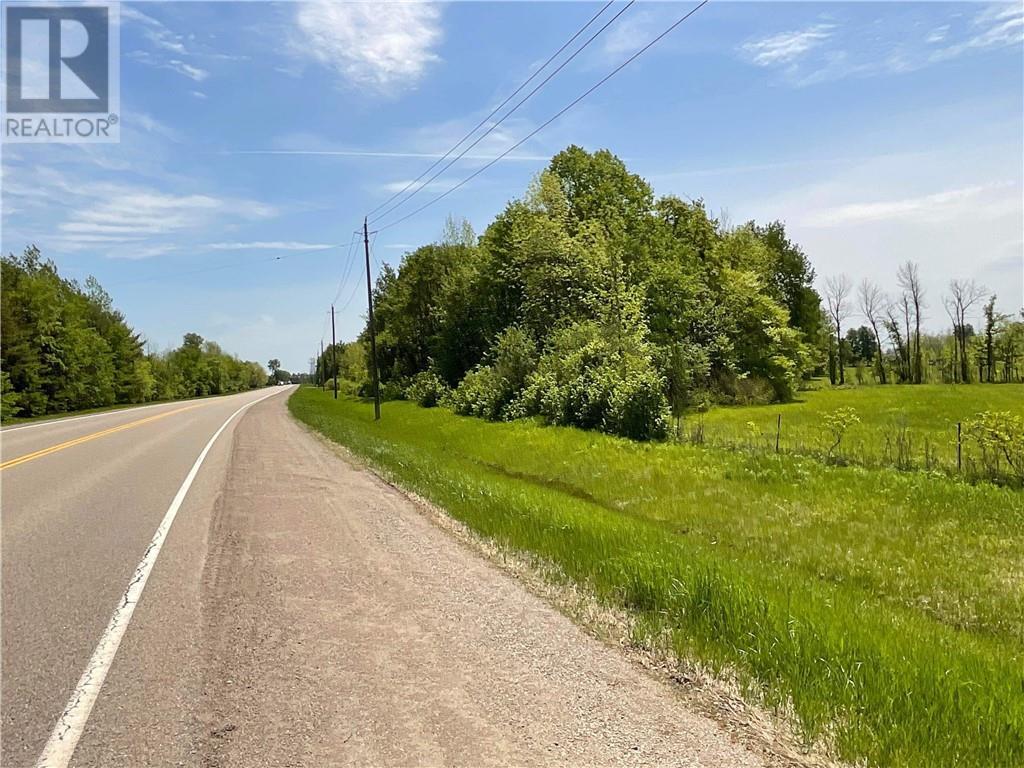 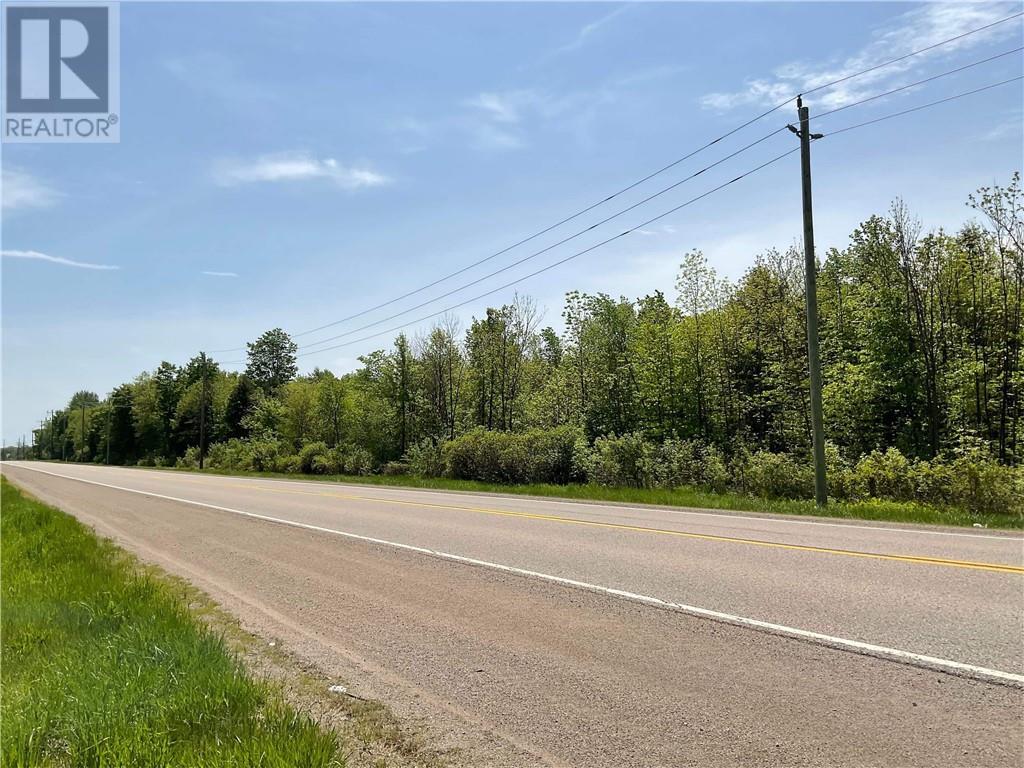 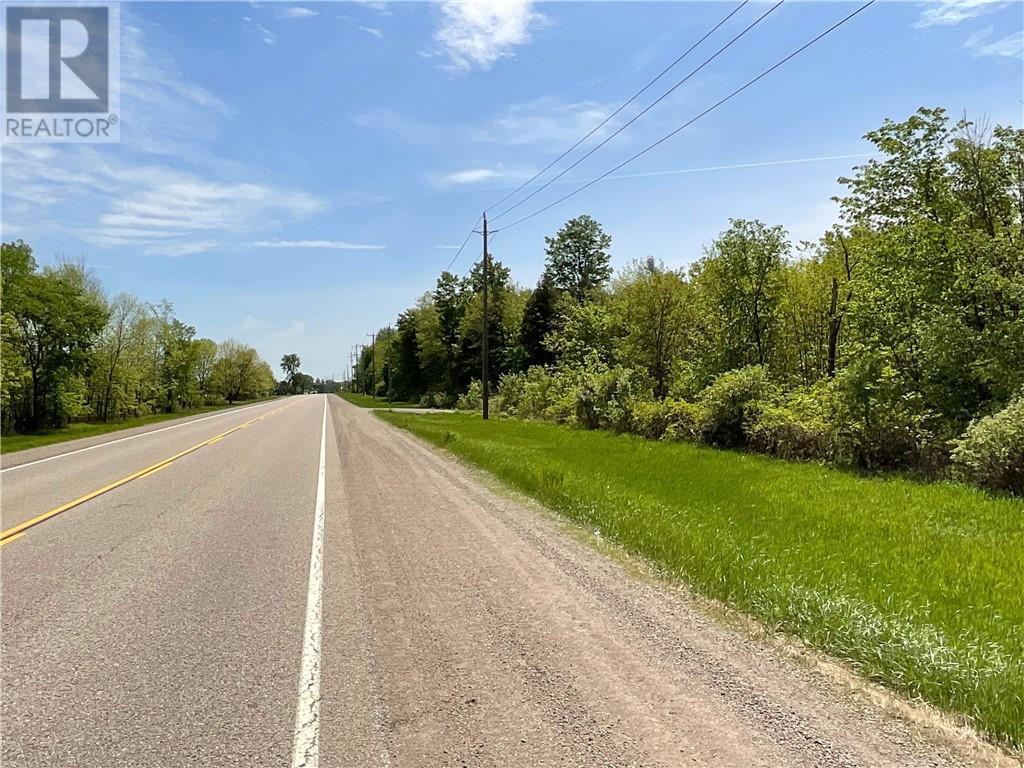 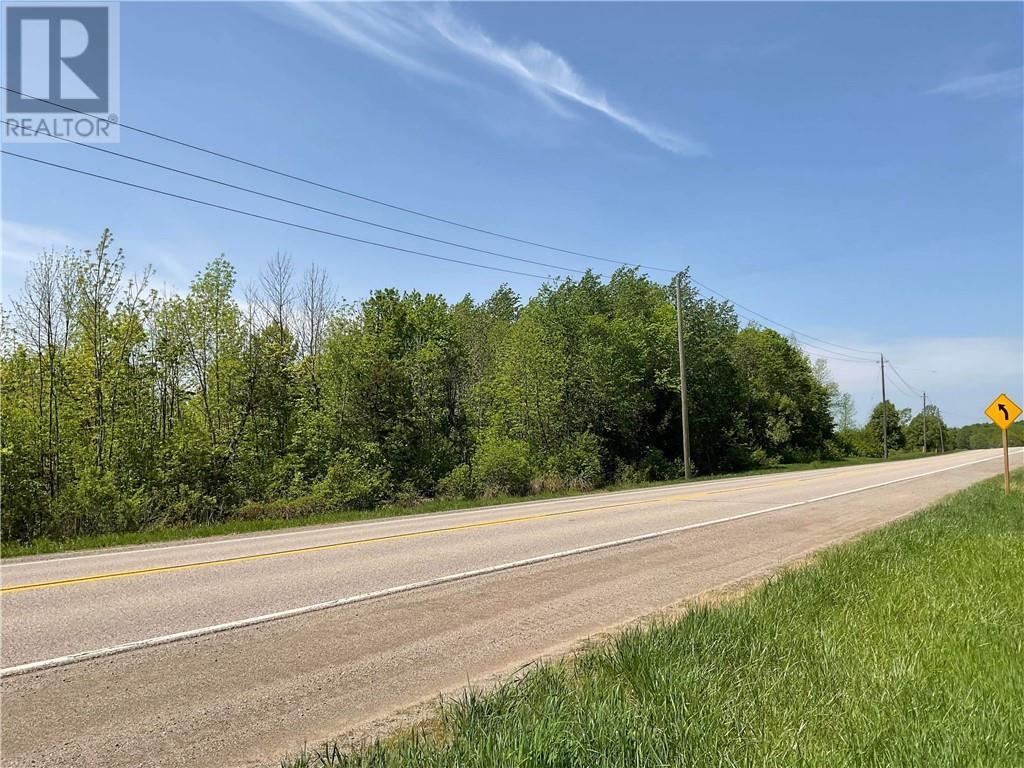 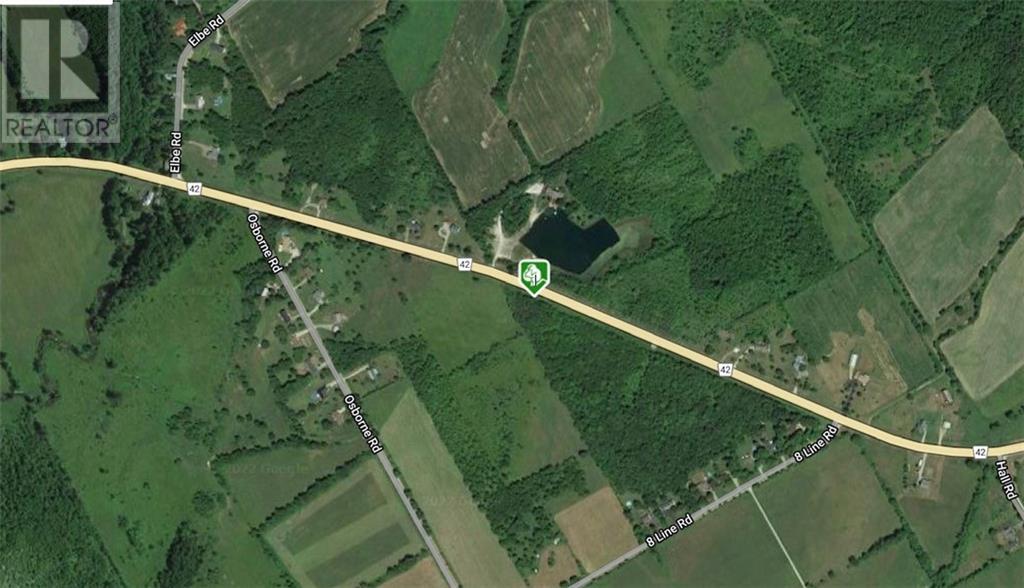 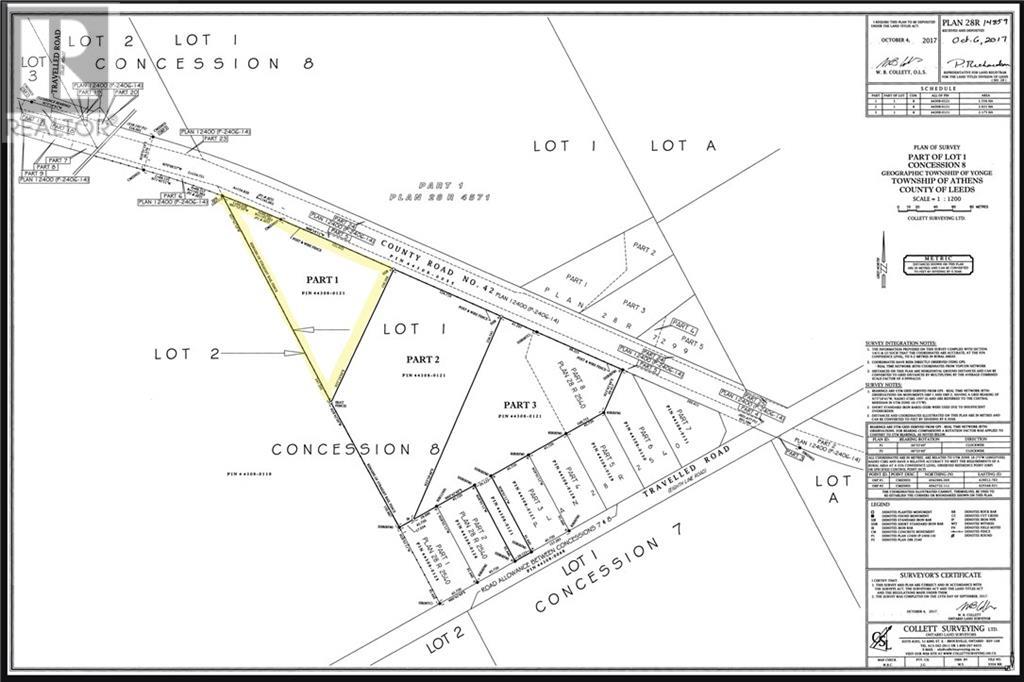 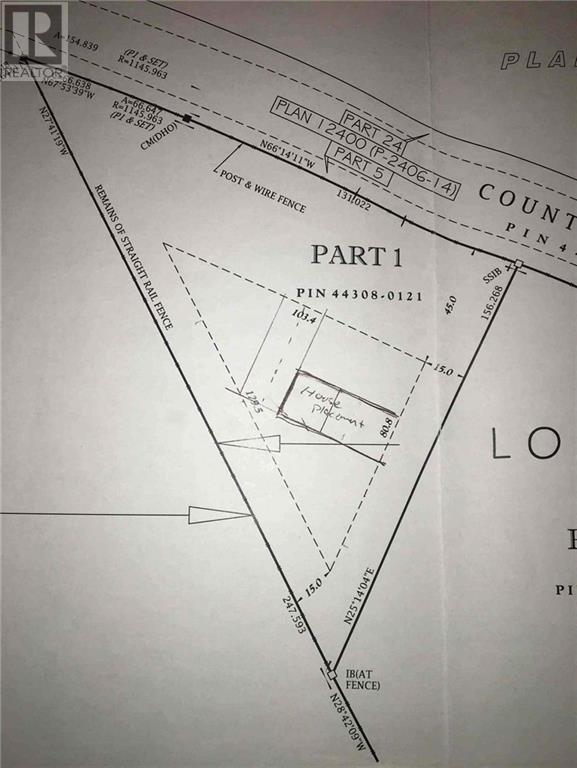