Future development site in Silverdale's East Neighbourhood! 4.75 acres of gently sloped, completely usable land with no creeks or steep slopes. Silverdale's Central Neighbourhood was approved in August 2022, with trunk infrastructure estimated to be completed by 2028, allowing the possibility for the East Neighbourhood to develop if land use planning is completed. As per the Master Infrastructure Strategy completed by Ekistics in 2019, the Clay Bench Neighbourhood will likely consist of 60% townhomes and 40% small lot single family. Incredible home and multiple outbuildings will offer excellent holding income as you wait for development. This property is the perfect long term hold to ride out these uncertain market conditions. Over 120 acres acquired in the East Neighbourhood in 2022!

The closest Bus station is Fennell at Mitchell (SB) in 1.91 km away from this MLS® Listing.

Unemployment rate in the area around Listing # R2738426 is 2.7 which is Low in comparison to the other province neighbourhoods.

This real estate is located in Mission-West where population change between 2011 and 2016 was 12.7%. This is High in comparison to average growth rate of this region.

Population density per square kilometre in this community is 80.2 which is Below Average people per sq.km.

Average size of families in the area is 2.9. This is Average number in comparison to the whole region. Percent of families with children is 52.9% and it is Below Average. % of Married or living common law is around 64.6% and it is Above Average.

Average Owner payments are High in this area. $1608 owners spent in average for the dwelling. Tenants are paying $1183 in this district and it is Above Average comparing to other cities.

17.4% of Population in this district are Renters and it is Average comparing to other BC cities and areas.

1% of all population in the area around this property using Public Transport which is Low, 93% of using population are using Cars, which is Above Average. 0% of people using Bicycles and it is . 3.5% of population are walking which is Average 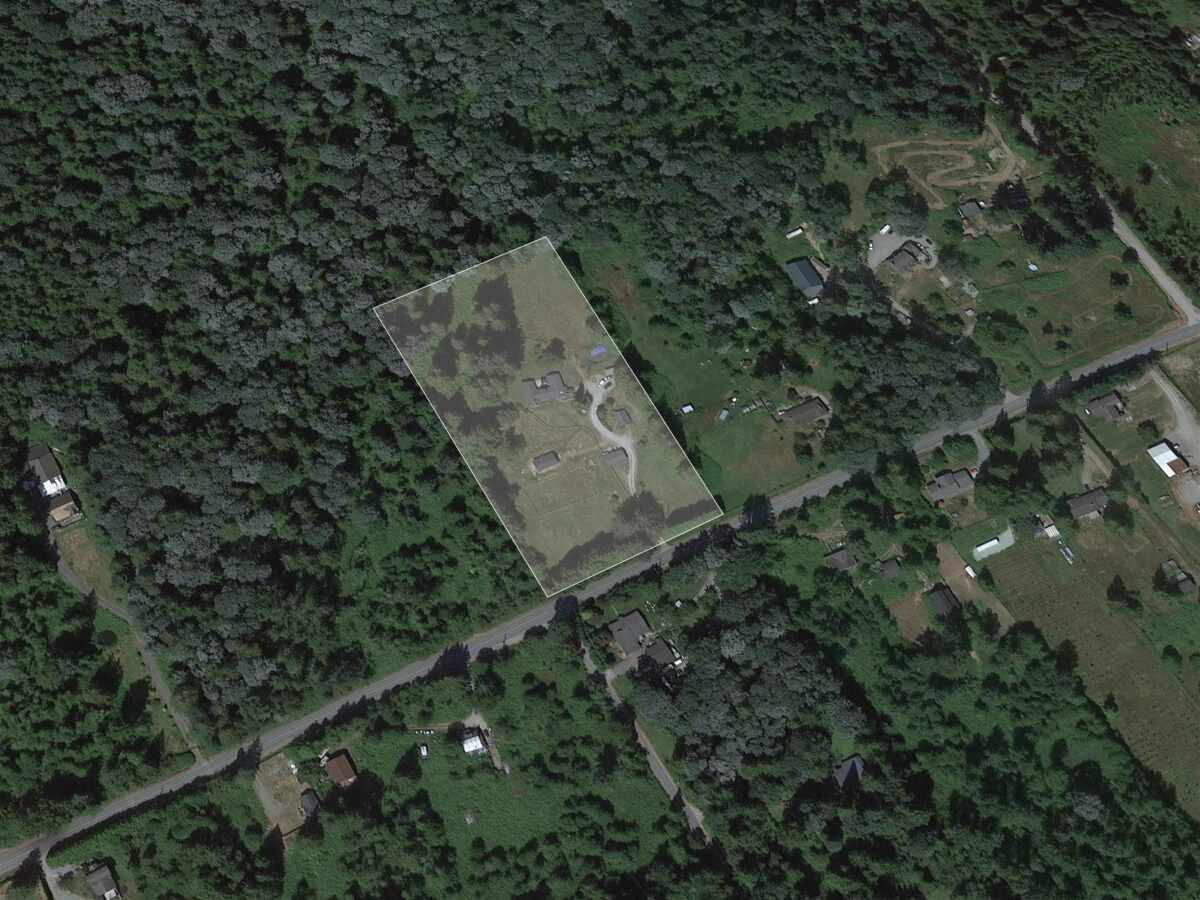 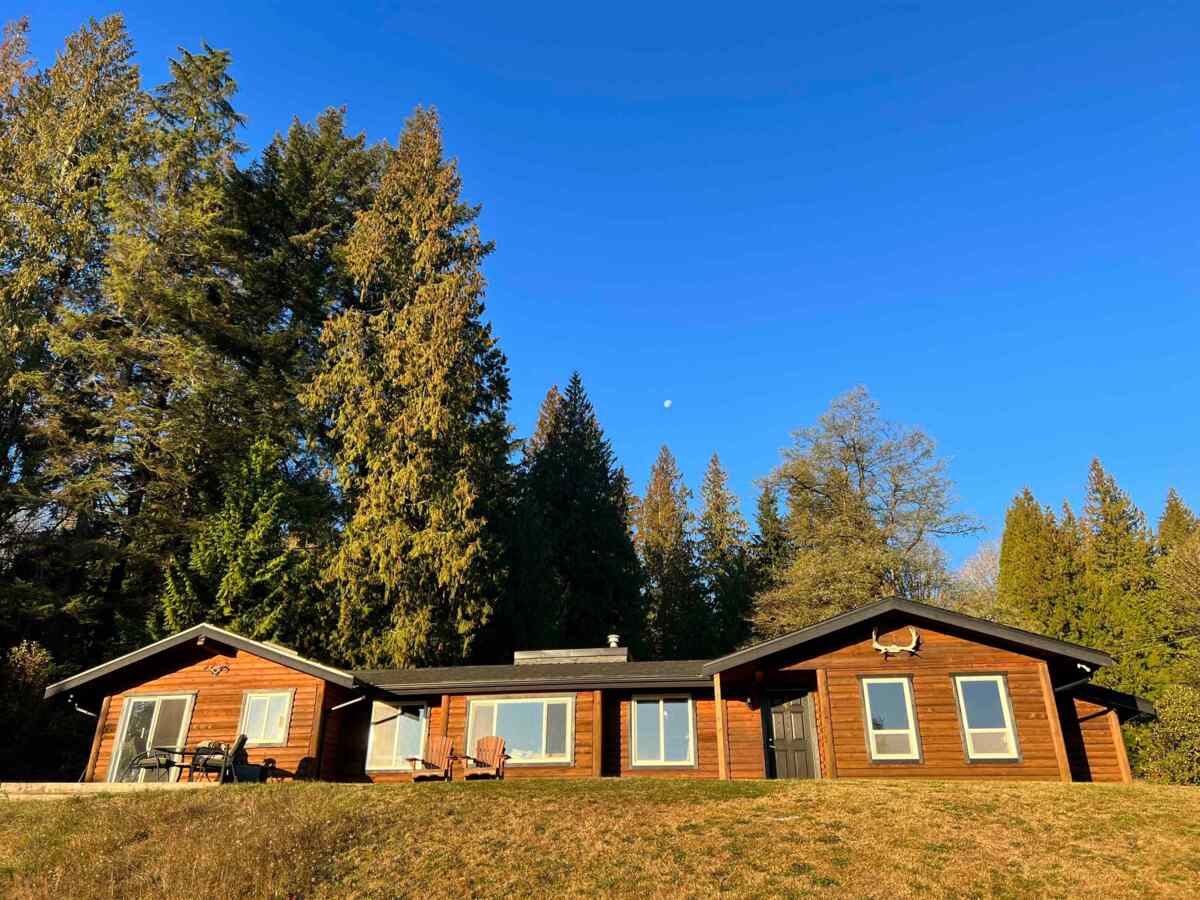 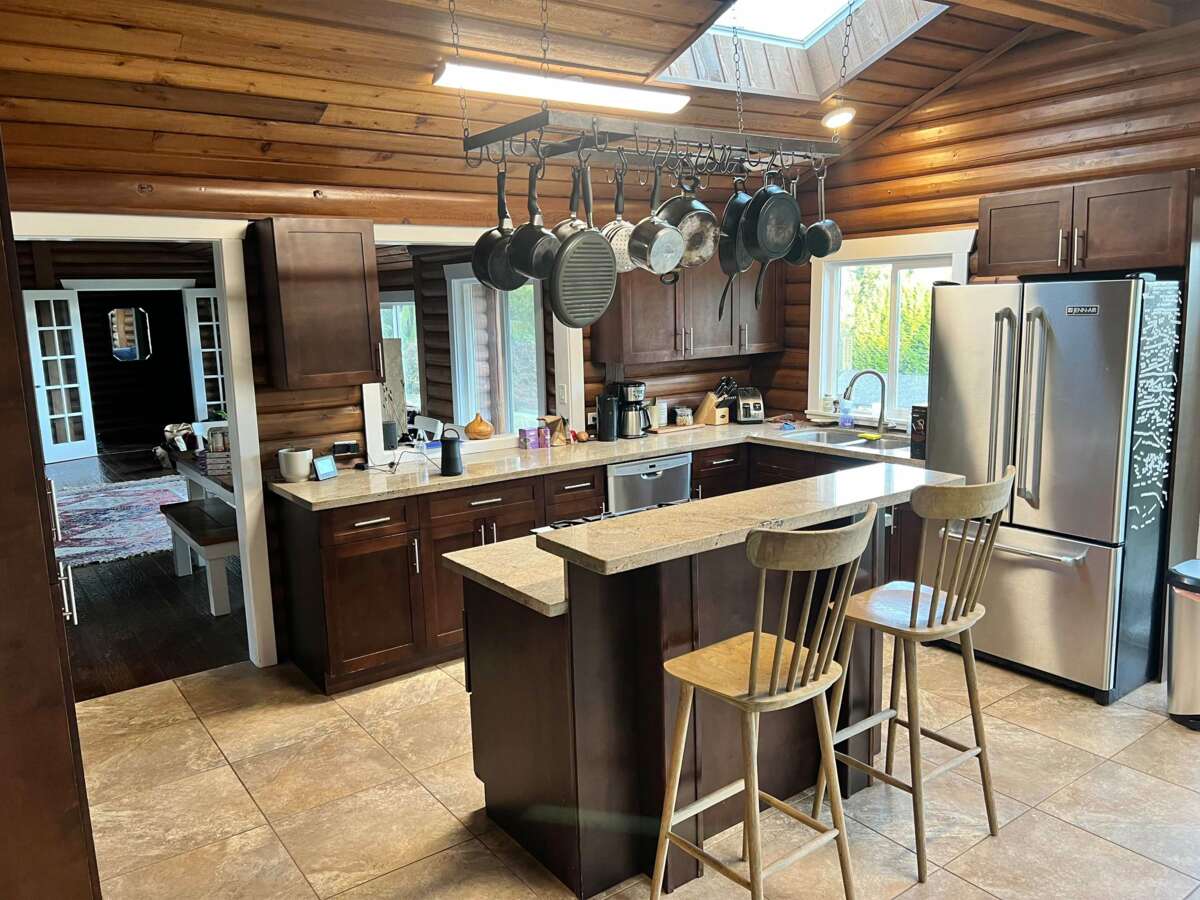 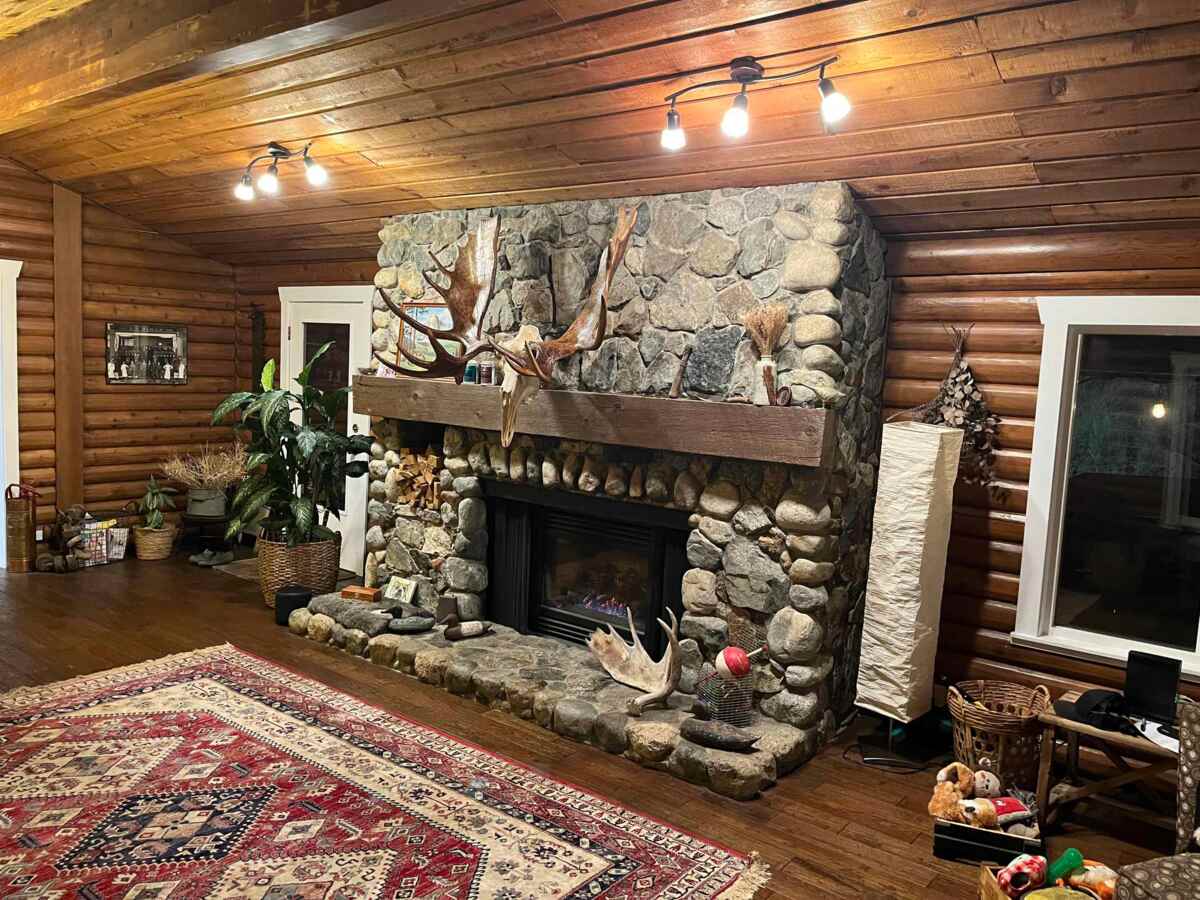 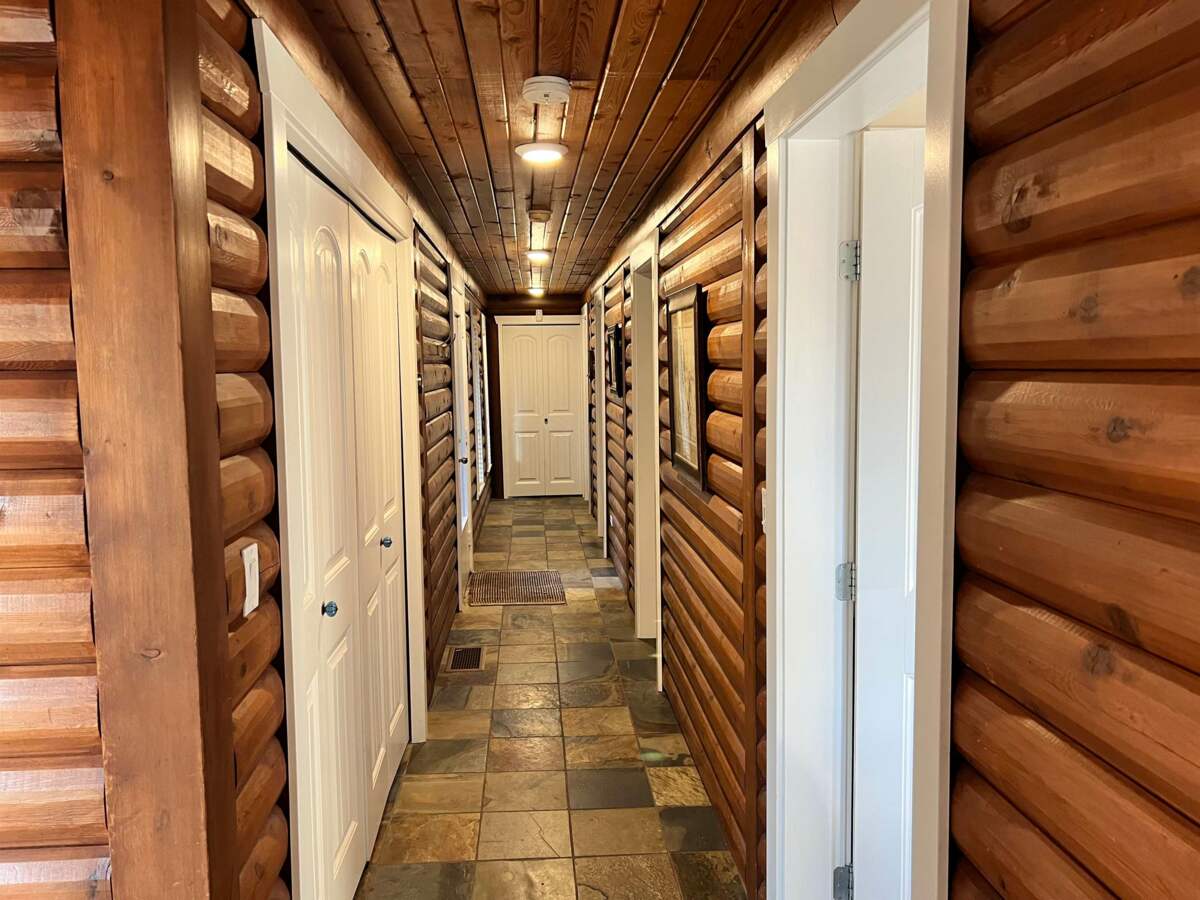 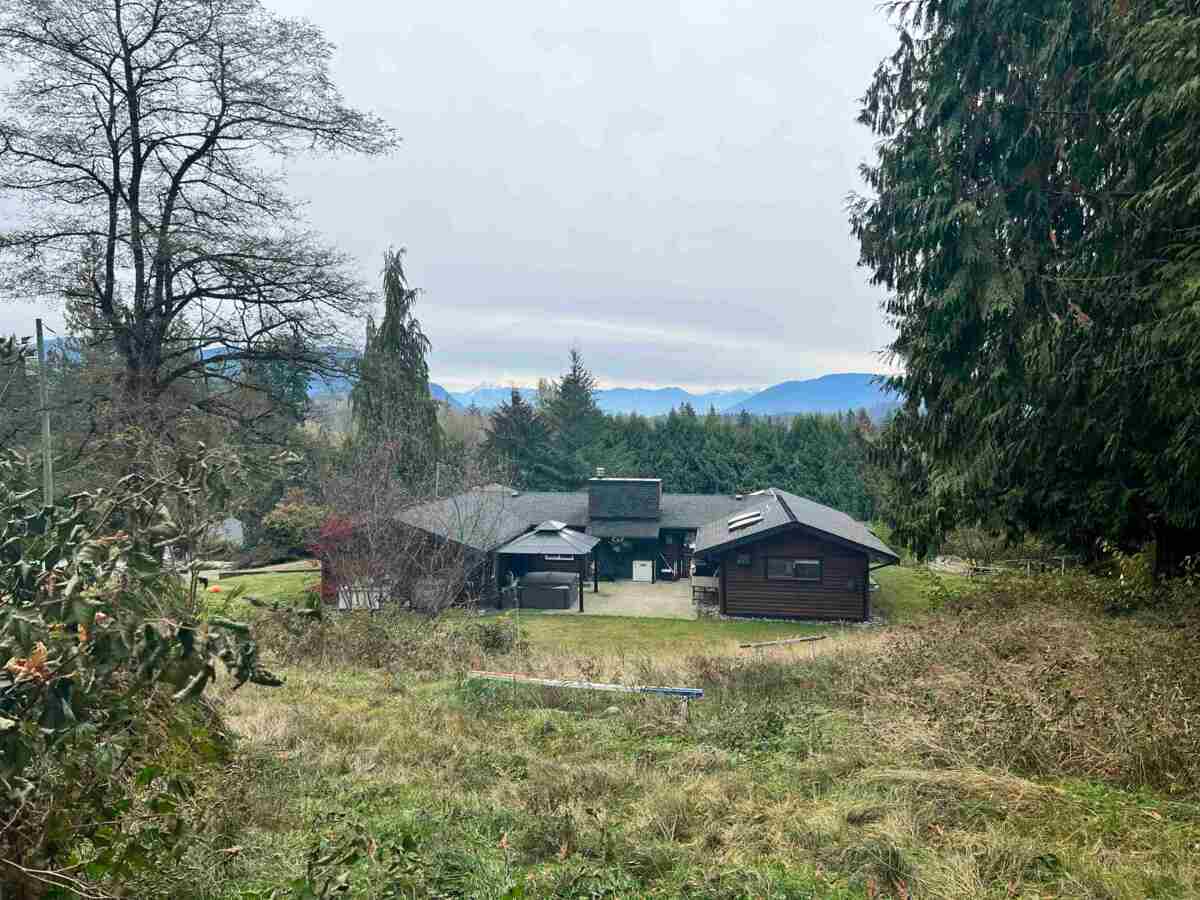 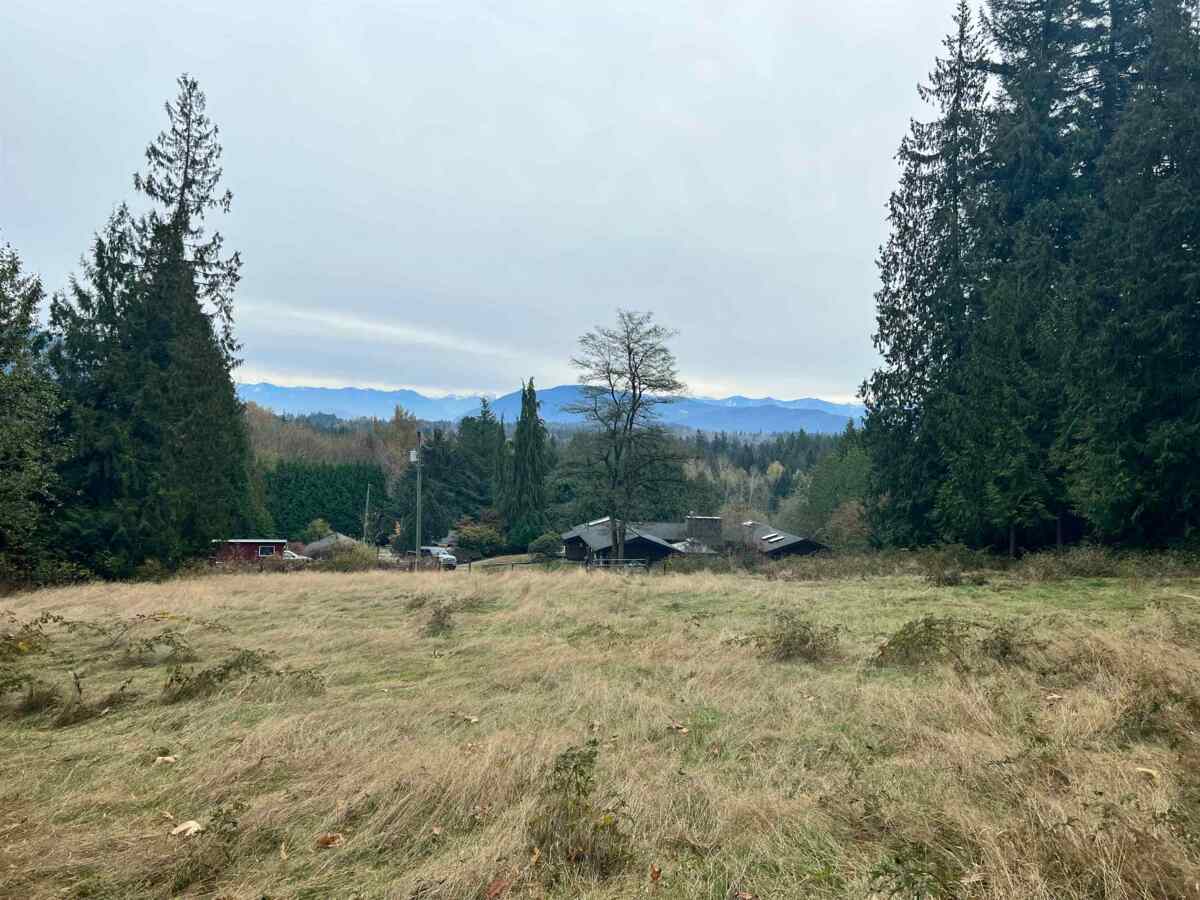 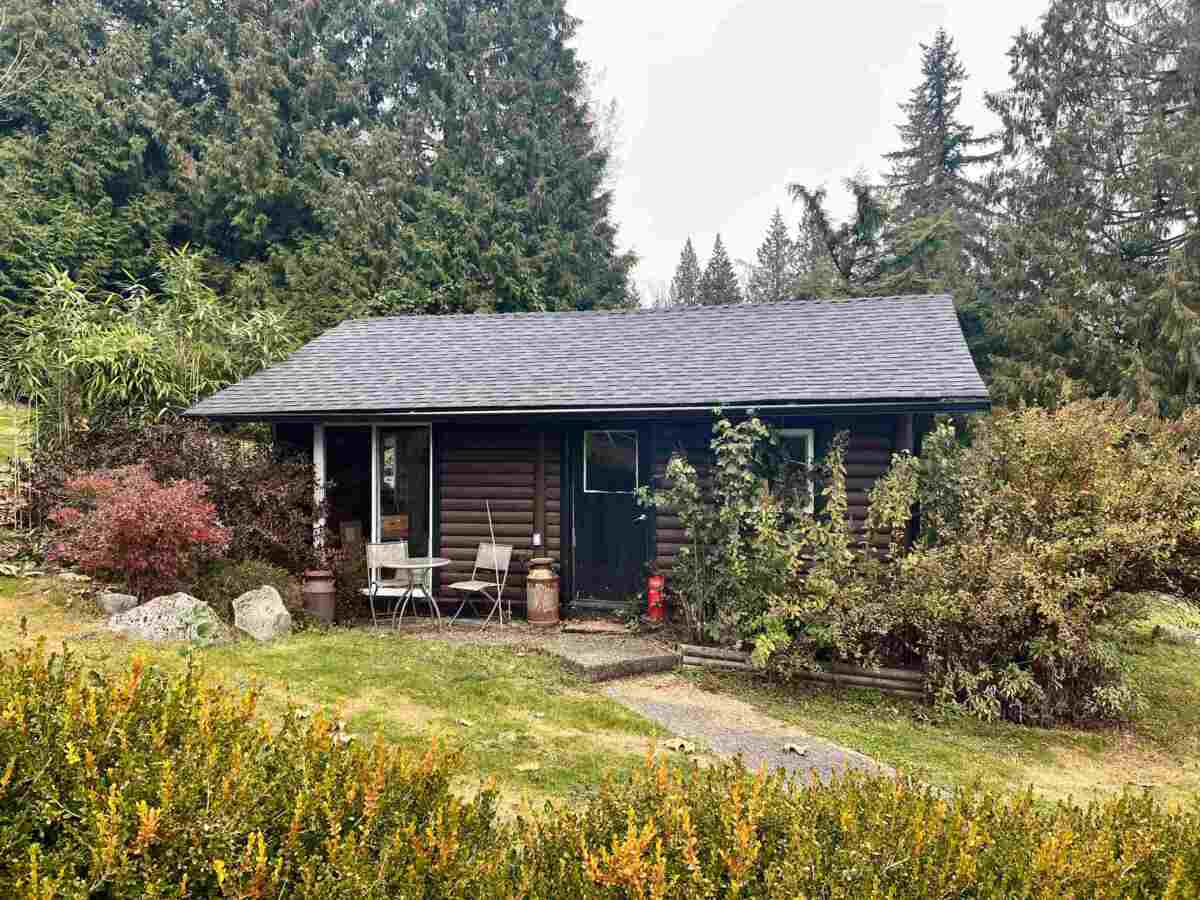