Wow! Huge home with beautiful balcony in this 5 bedroom 2 bath home! Whether you have a growing family or just looking for an extra room. The main floor offers a living room with patio doors to the 16x20 covered deck before stepping into the spacious kitchen that is open to the dining space. Access is simple and easy for entertaining small or large gatherings. Down the hall, you'll find 3 bedrooms and a full bath, as well as the stairs to the lower level. The basement boasts a large family room, spacious laundry area, two more bedrooms and a full bath as well as a bonus space that would make perfect office space, play area for kids or a quiet little reading nook. Walk directly into your single attached garage with space at the back for a workshop or storage. Measurements are to be verified by the purchaser. (id:26763)

The closest Elementary independent school to this home for sale located at 921 Route 104 is Montessori World with School's rating No Rating, located 19.73 km from this home.

The closest to this address 921 Route 104 Secondary independent school is Montessori World with School's rating No Rating, located 19.73 km km from this home

The freshest crime data from Statistics Canada are from 2020. There were 1,035 volation disturbances in this neighbourhood. The overall crime rate near the address - 921 Route 104, Burtts Corner, NB is 4,495.70. Rate is the amount of incidents per 100,000 population. Comparing to other Canadian cities it has Below Average rate in 2020. Year by year change in the total crime rate is 14.50%

The closest Bus station is Kingsclear Consolidated School in 12.82 km away from this listing with - MLS® NB081373.

Unemployment rate in the area around MLS® Listing # NB081373 is 9.2 which is Above Average in comparison to the other province neighbourhoods.

This real estate is located in 921 Route 104 where population change between 2011 and 2016 was 1.2%. This is Average in comparison to average growth rate of this region.

Population density per square kilometre in this community near the address 921 Route 104, Burtts Corner, NB is 4.3 which is Low people per sq.km.

Average size of families in the area adjacent to home for sale 921 Route 104 is 2.8. This is Below Average number in comparison to the whole region. Percent of families with children near by the MLS® - MLS® NB081373 is 53.3% and it is Below Average. % of Married or living common law is around 69.6% and it is High.

Average age of the population close to the 921 Route 104 is 40.7 . This percentage is Average in comparison to other BC cities.

Average value of dwellings in this neighbourhood around 921 Route 104, Burtts Corner, NB is $200395 and this is Low comparing to other areas in British Columbia

Average Owner payments are Below Average in the area adjacent to 921 Route 104. $951 owners spent in average for the dwelling. Tenants are paying $708 in this district close to MLS® NB081373 and it is Low comparing to other cities.

7.4% of Population in this district near the 921 Route 104 are Renters and it is Low comparing to other BC cities and areas. 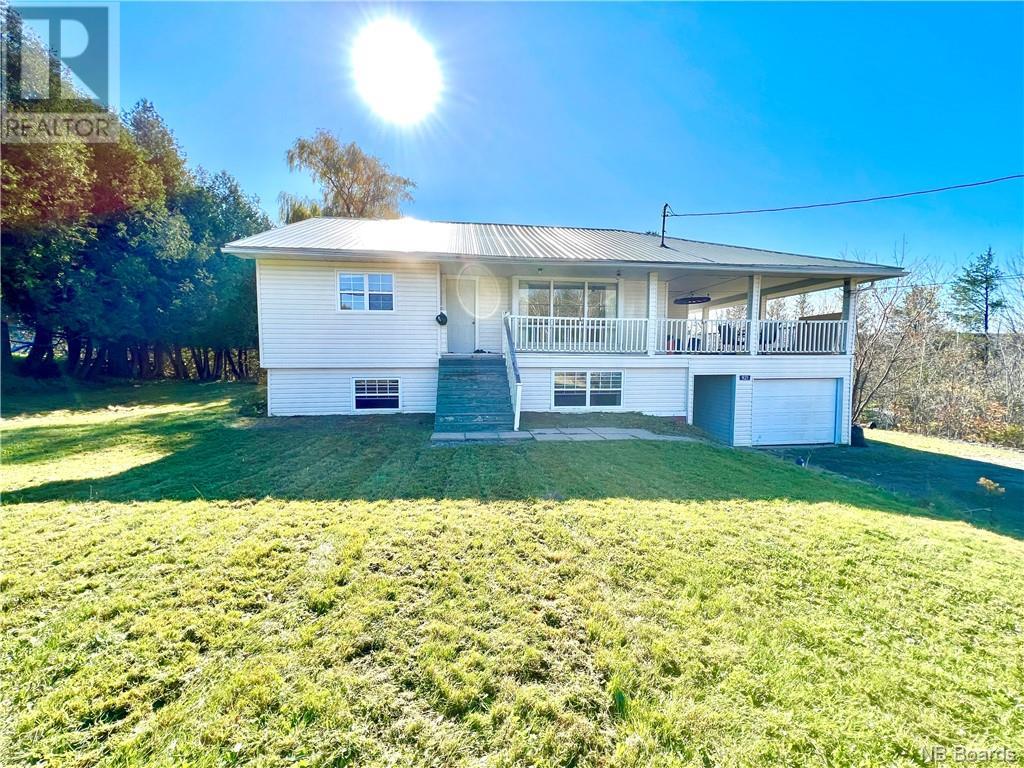 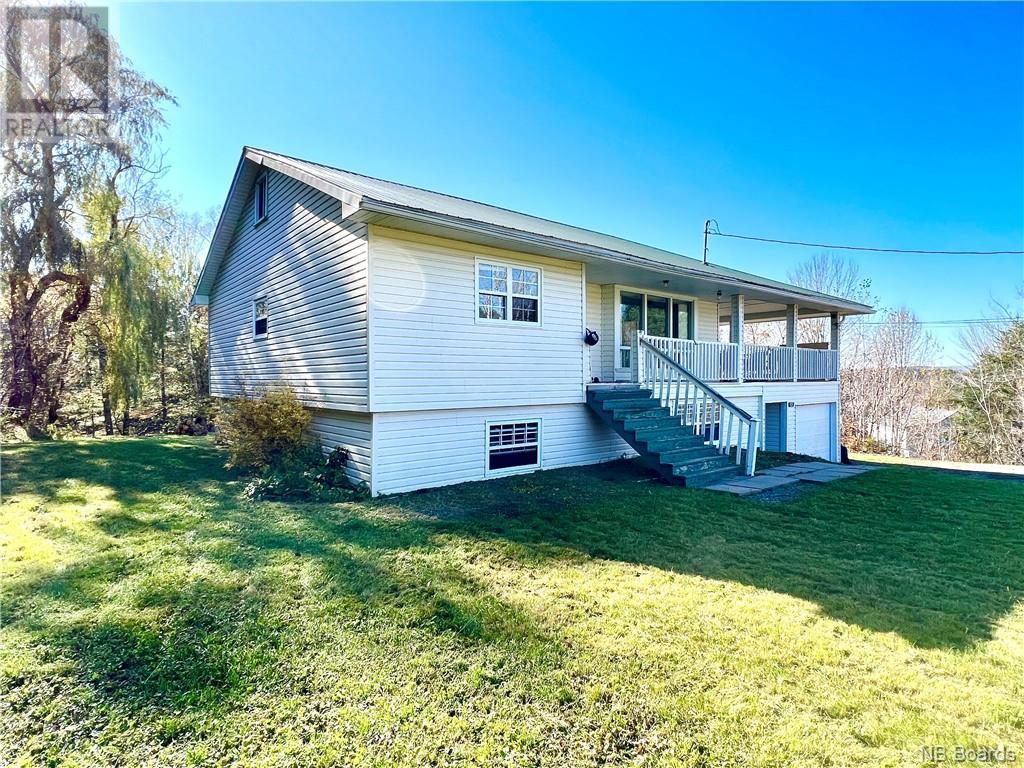 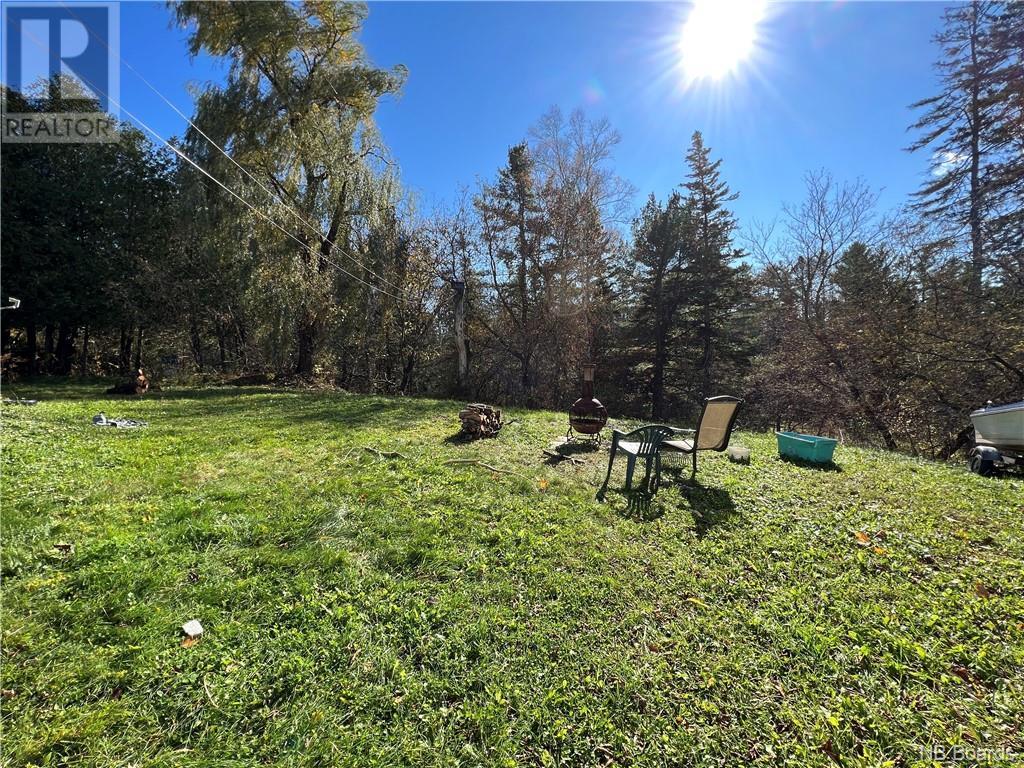 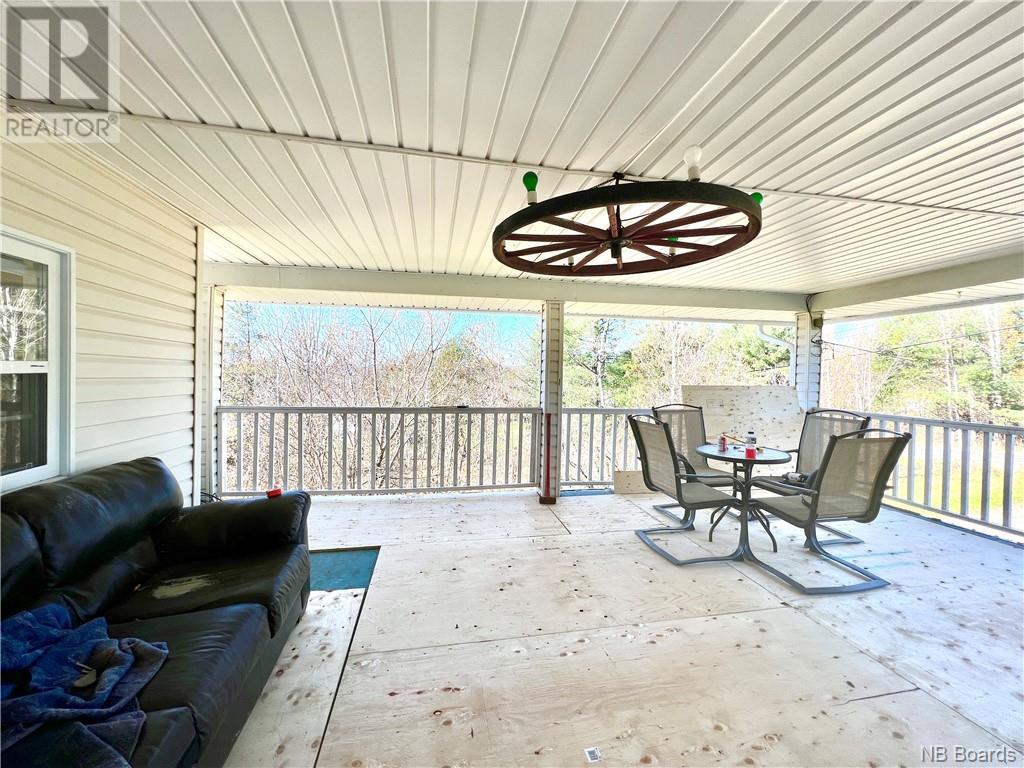 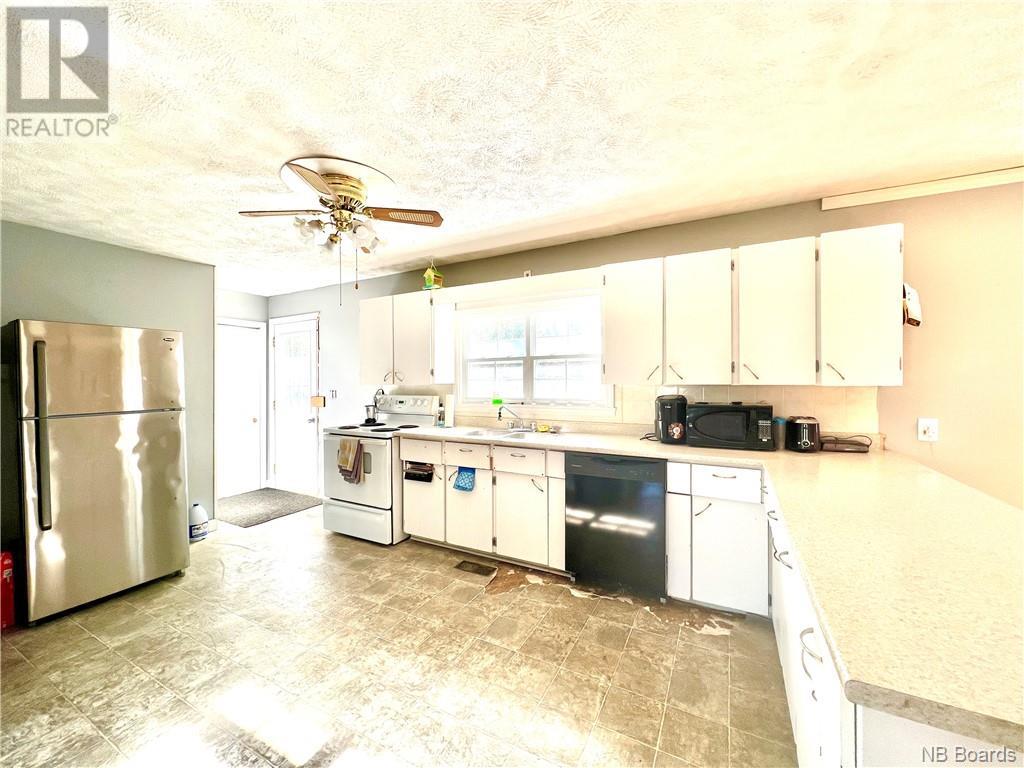 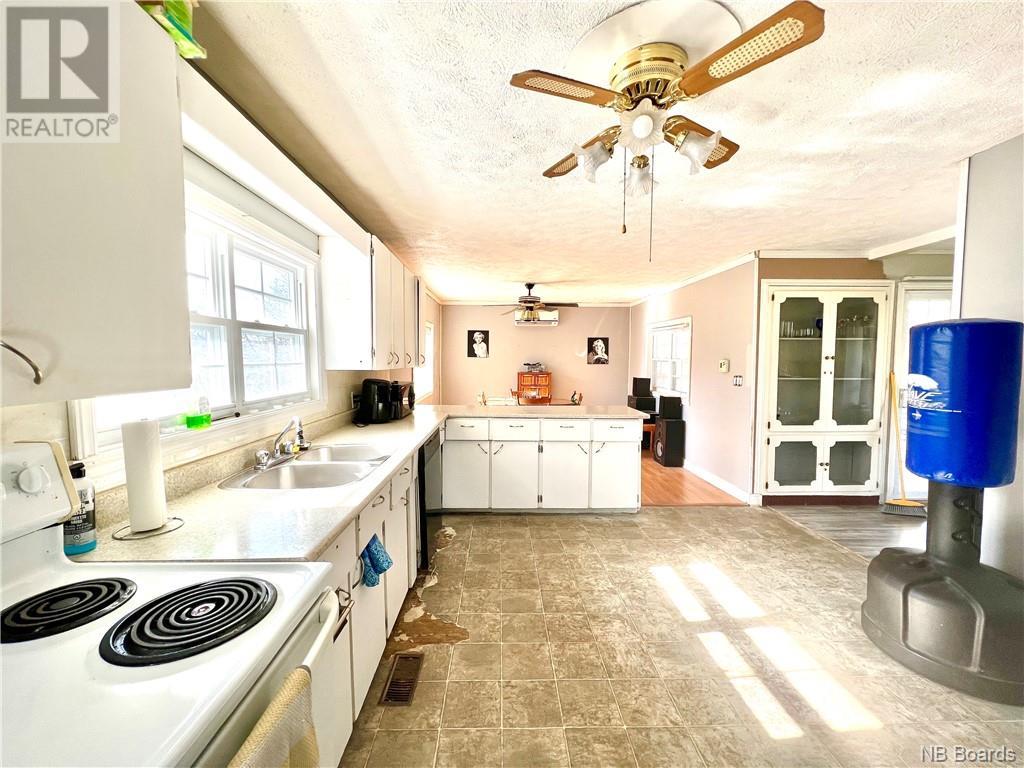 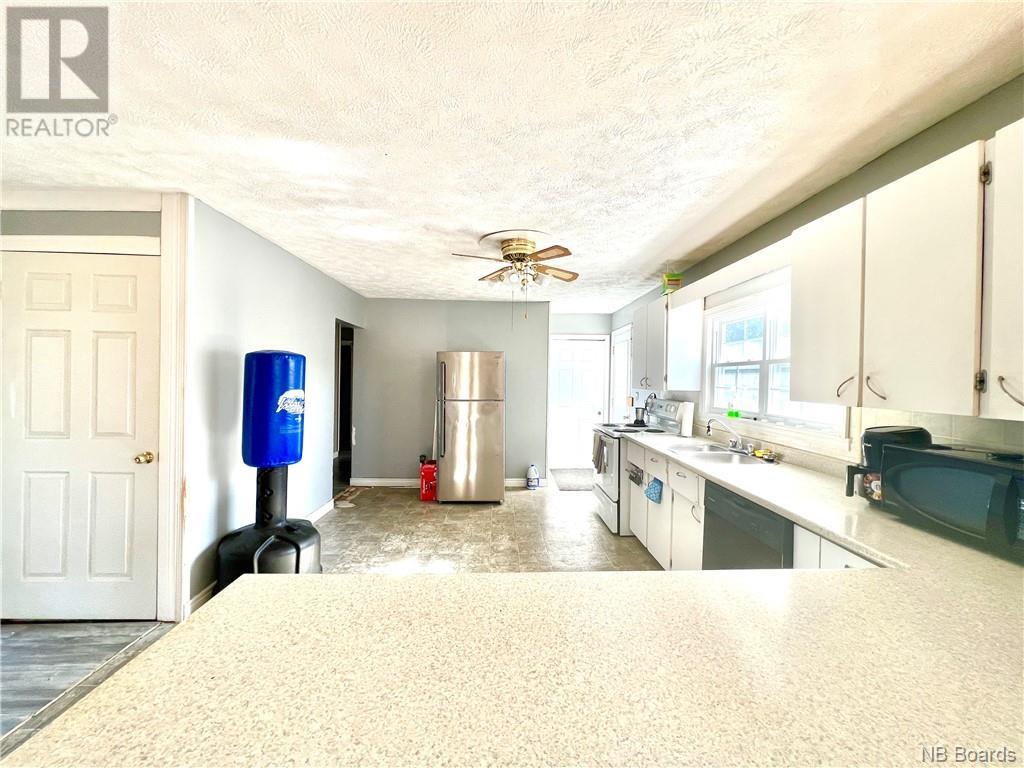 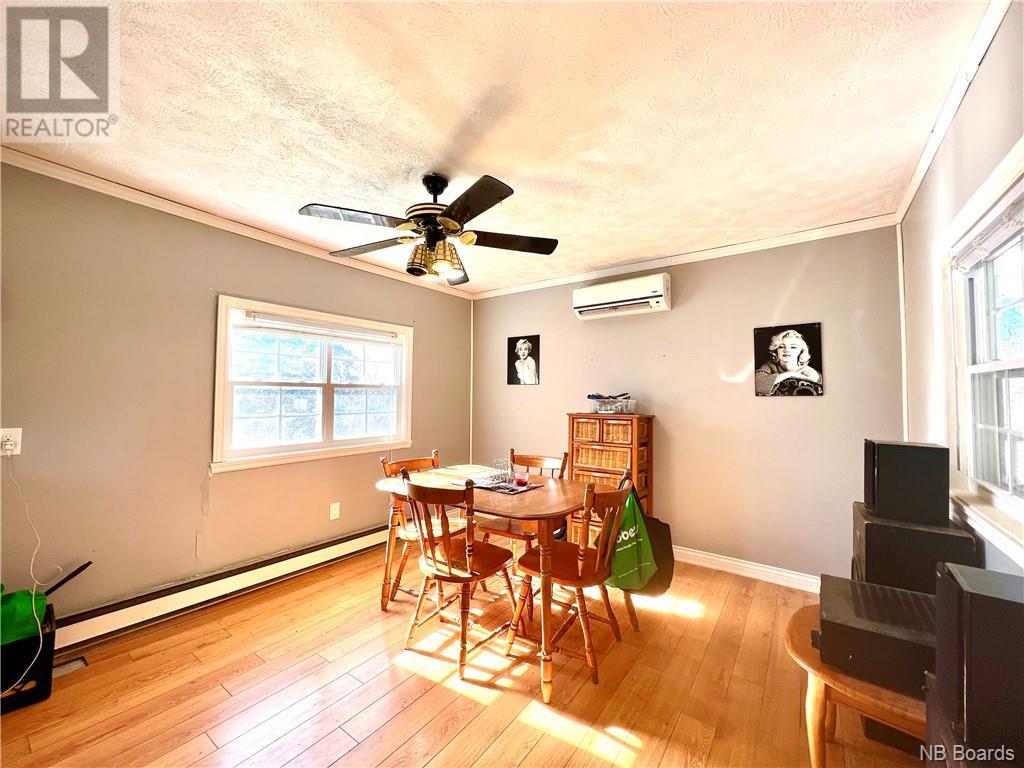 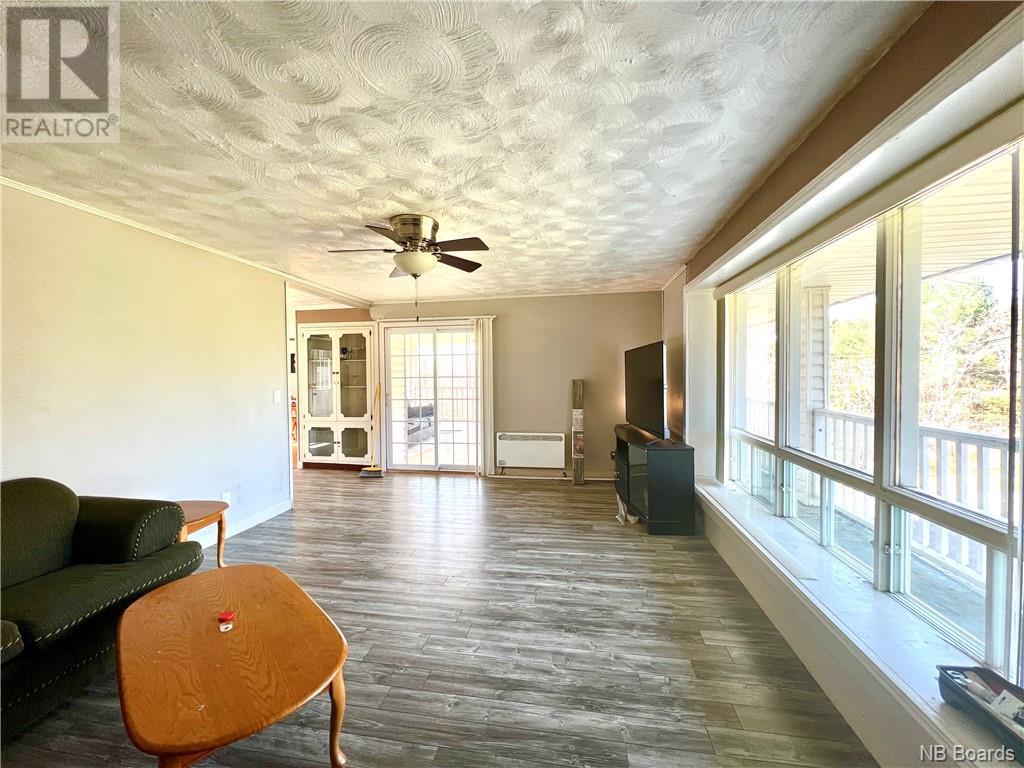 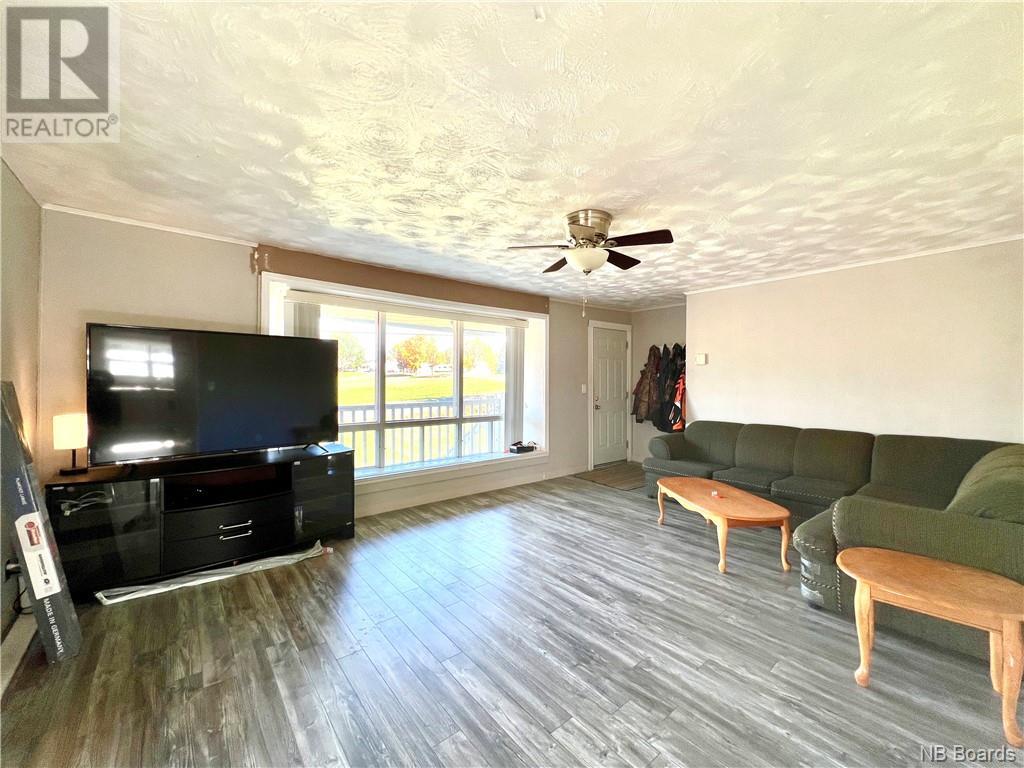 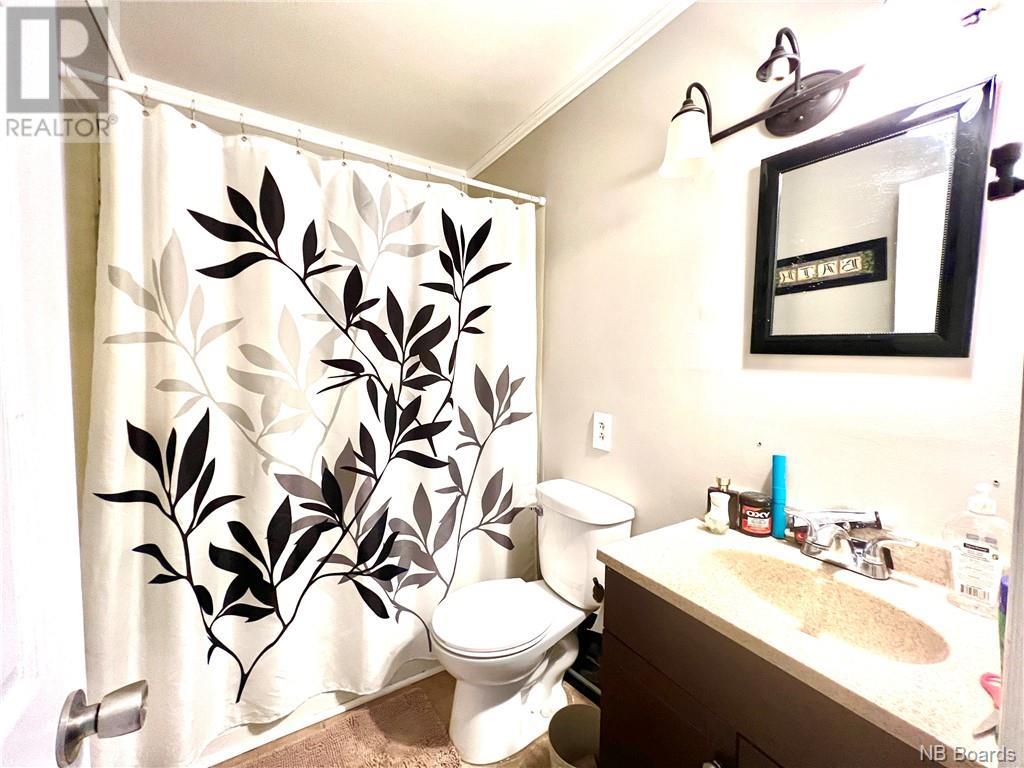 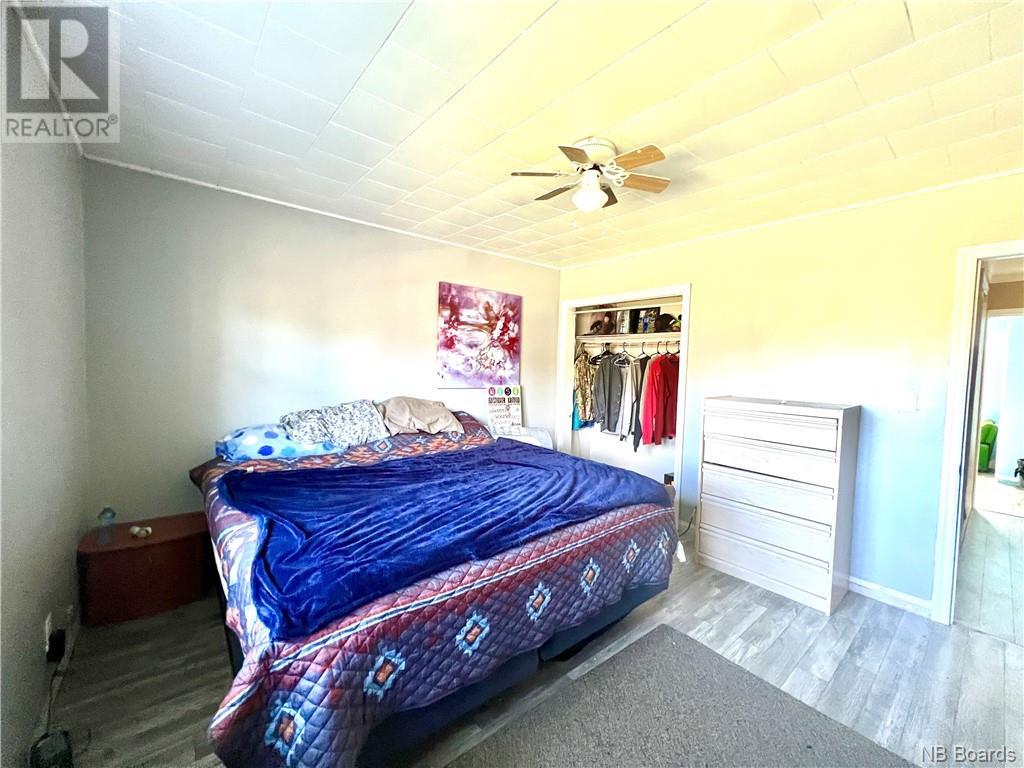 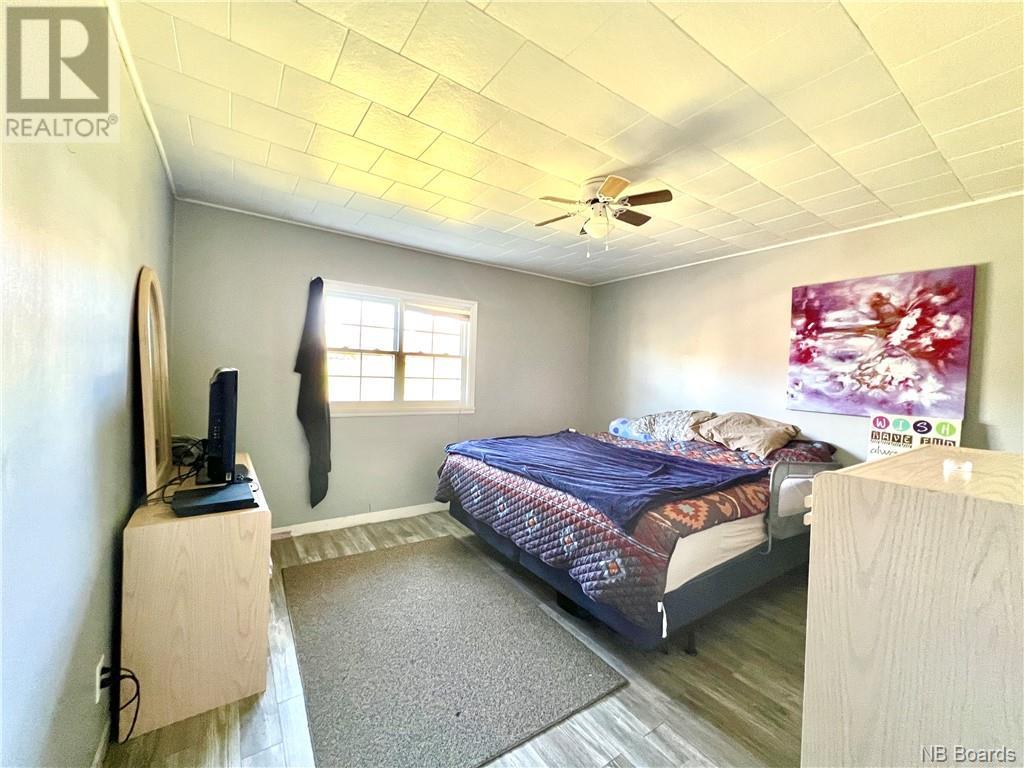 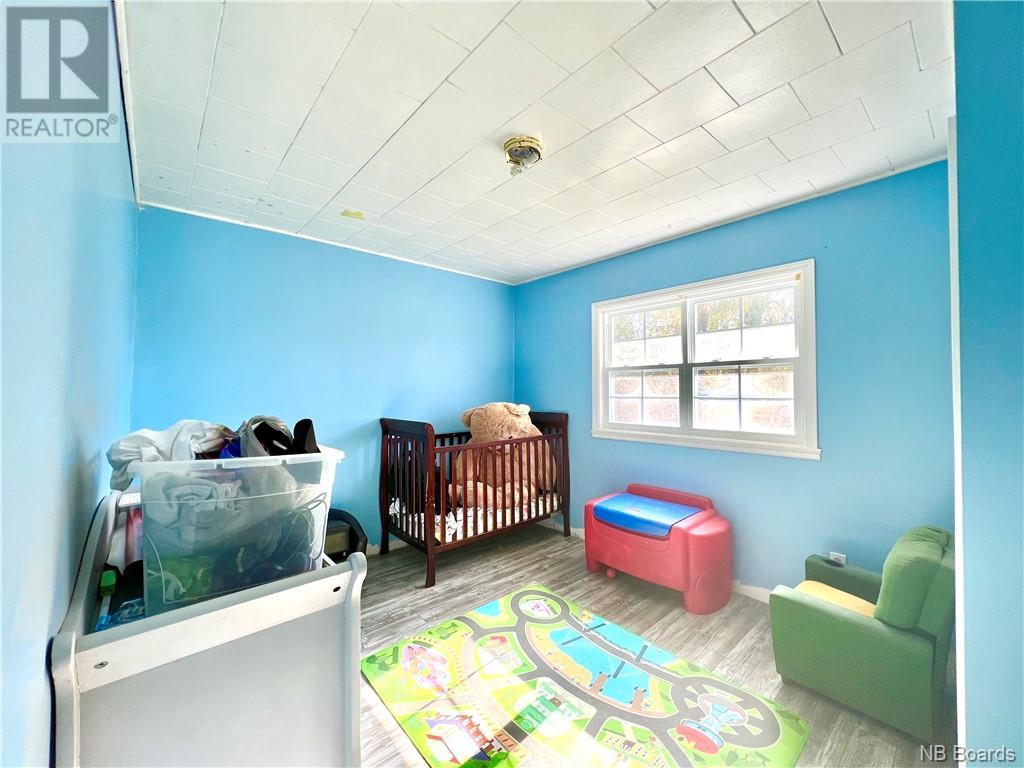 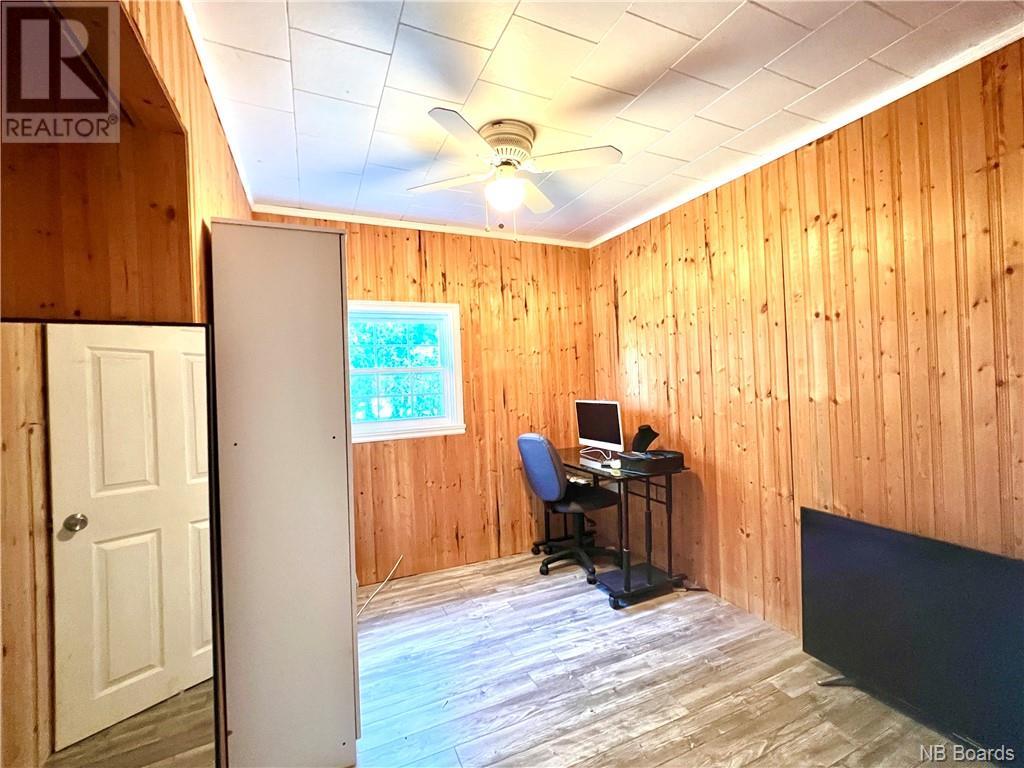 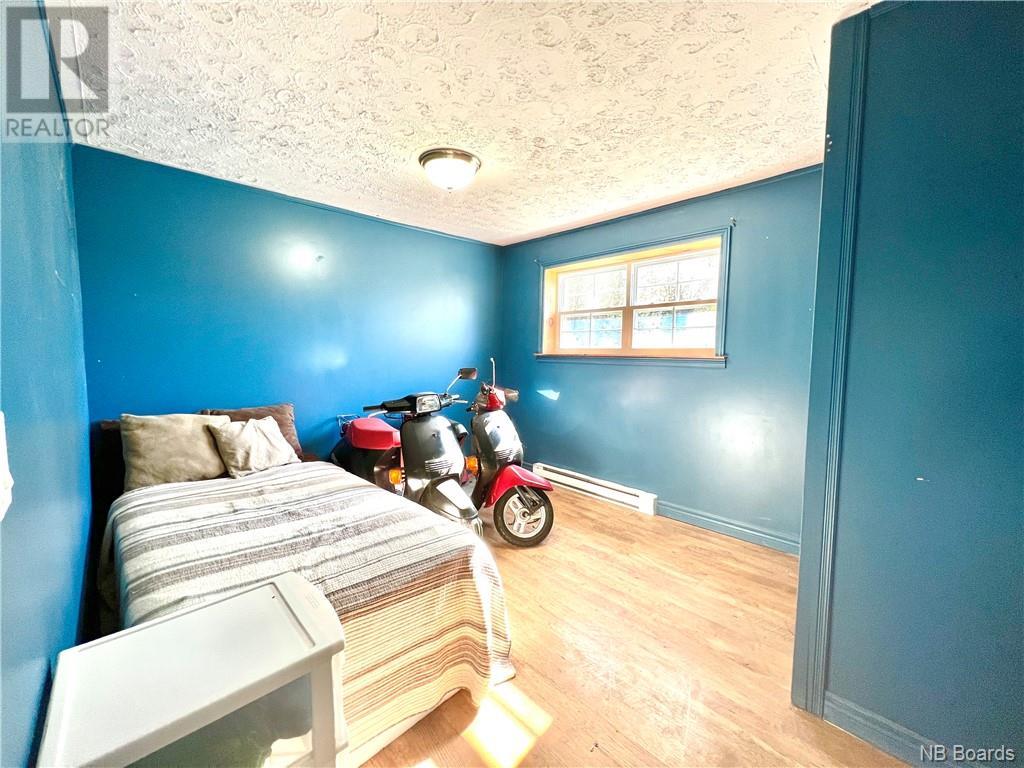 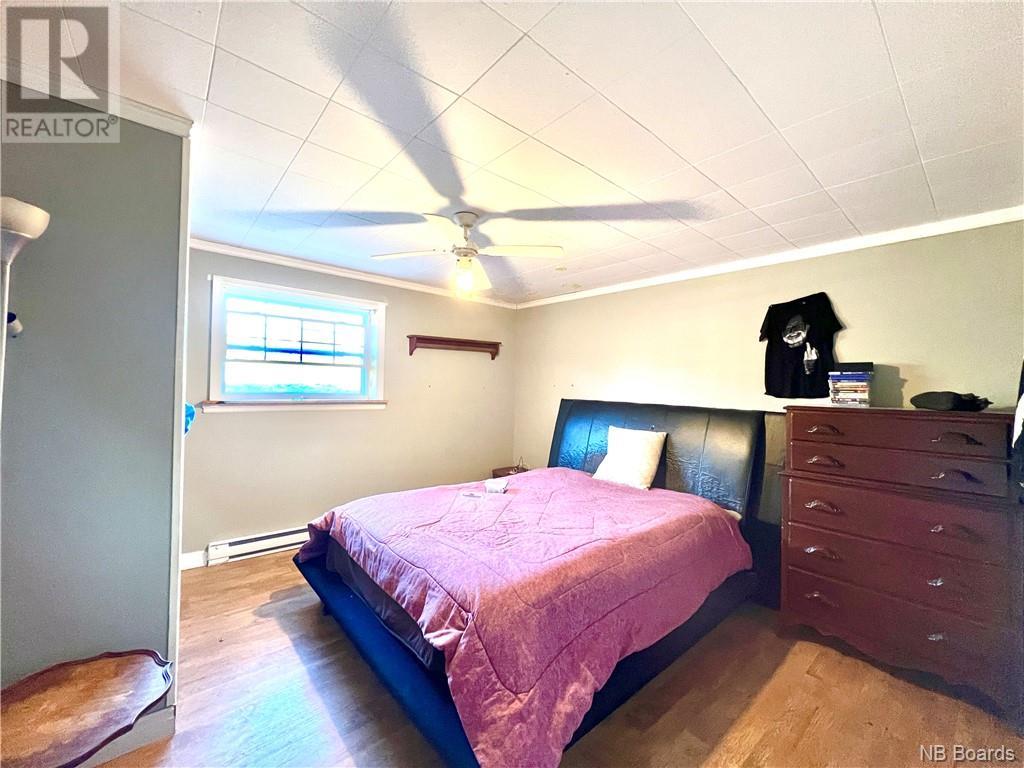 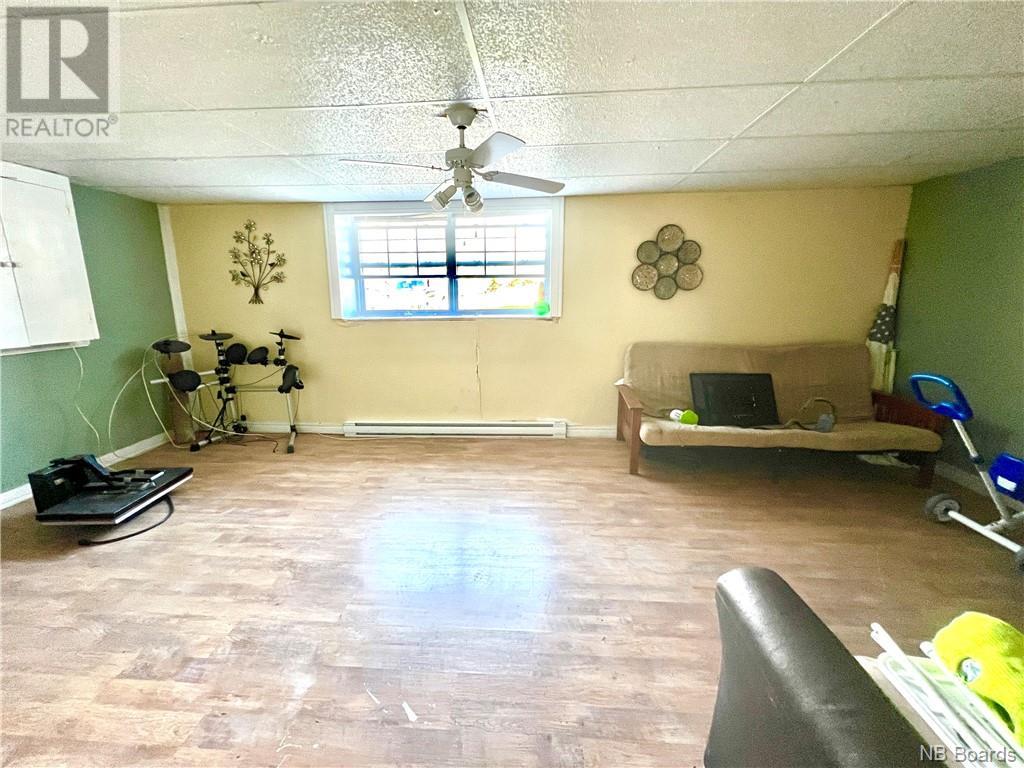 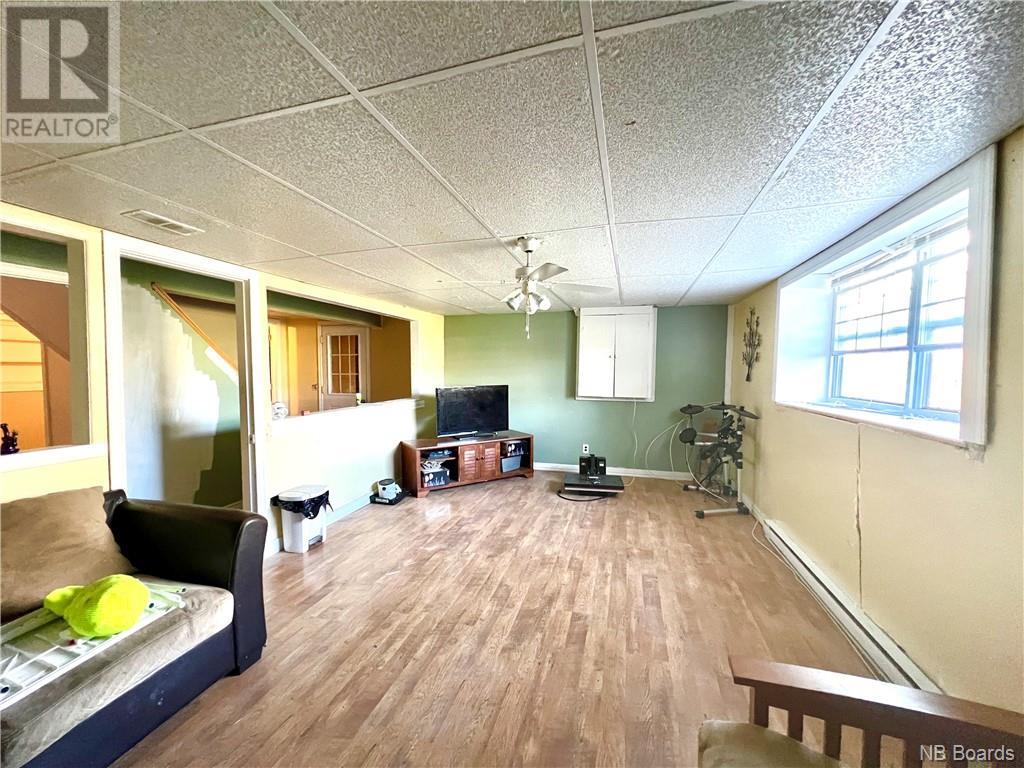 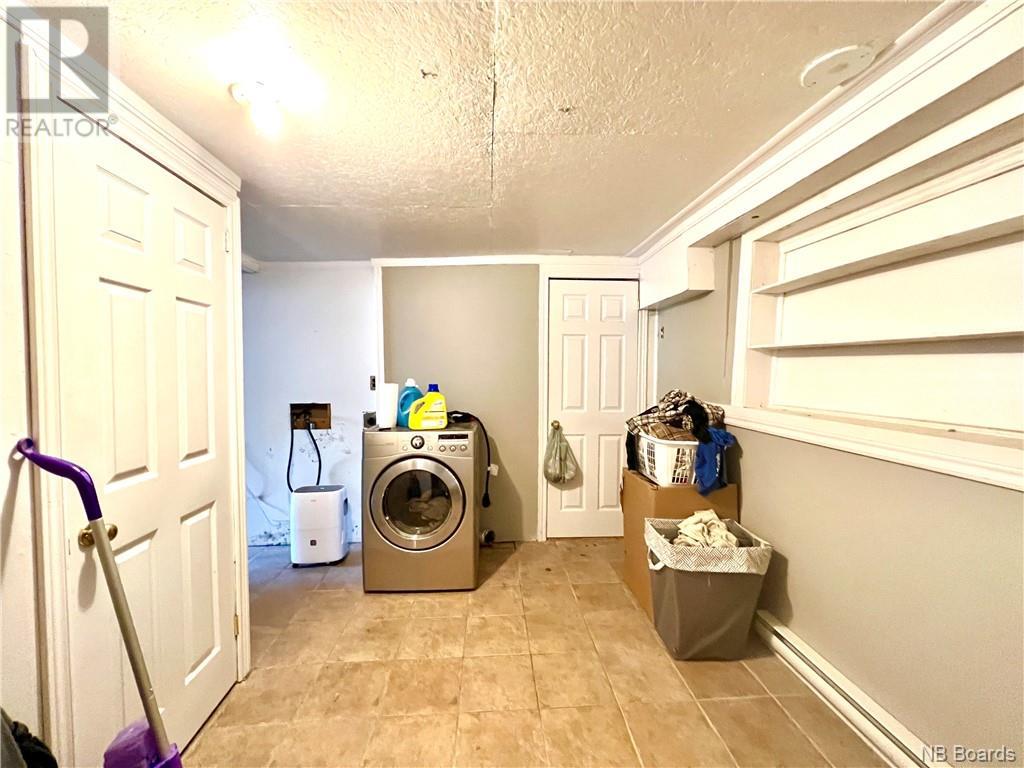 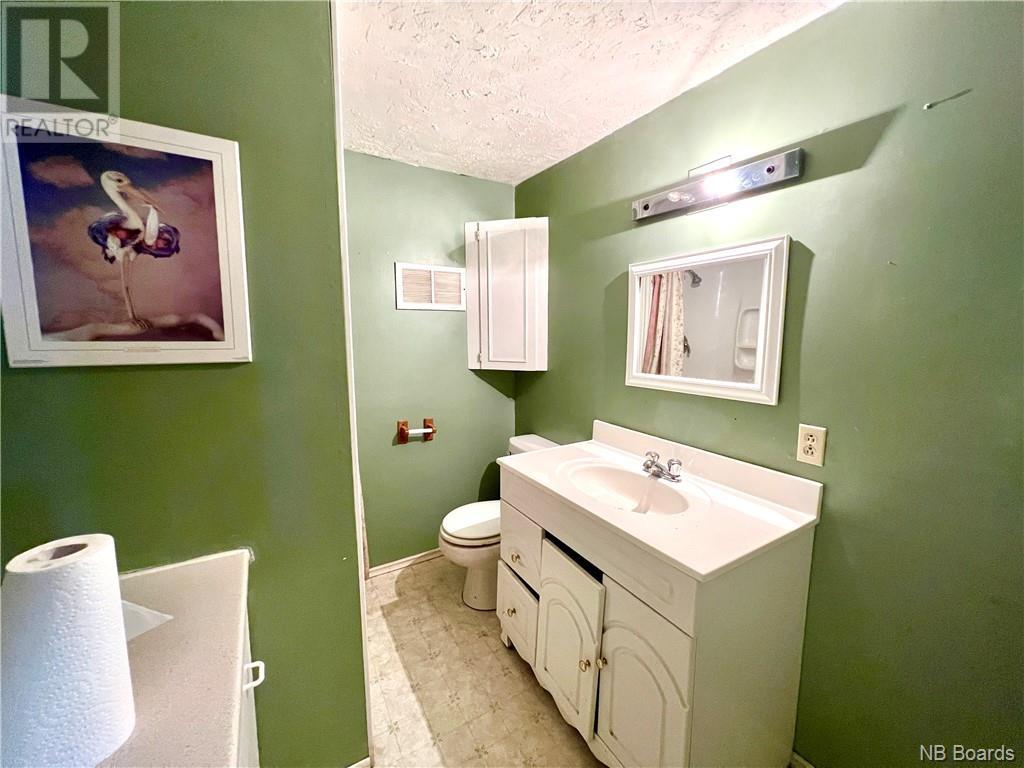 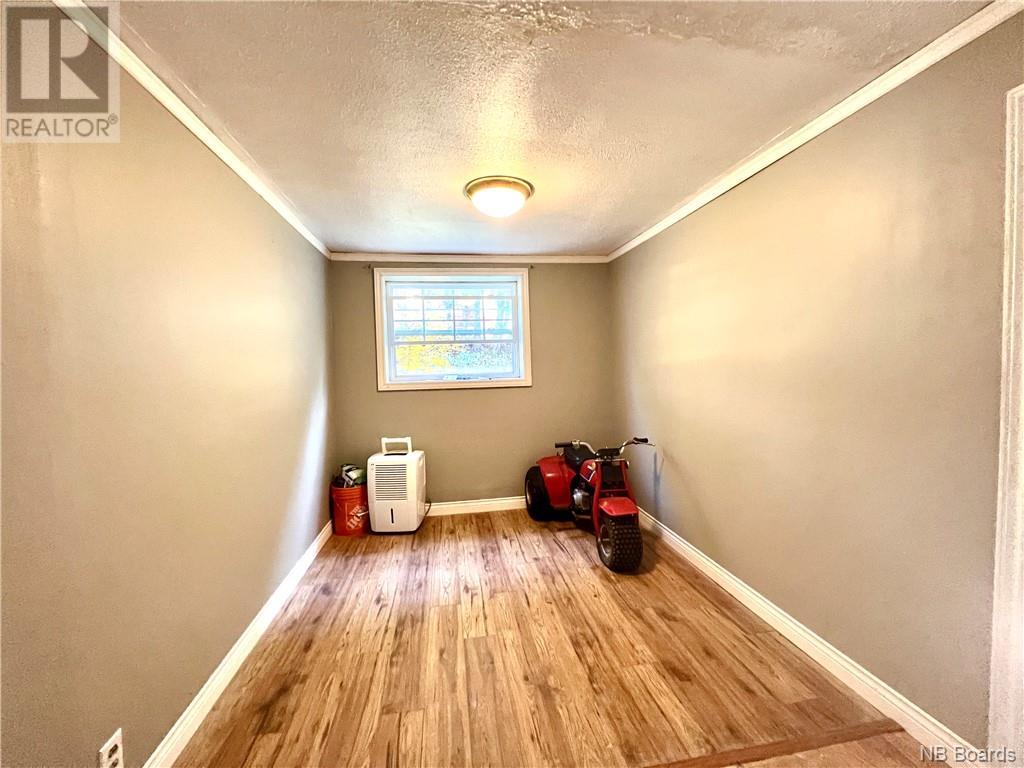 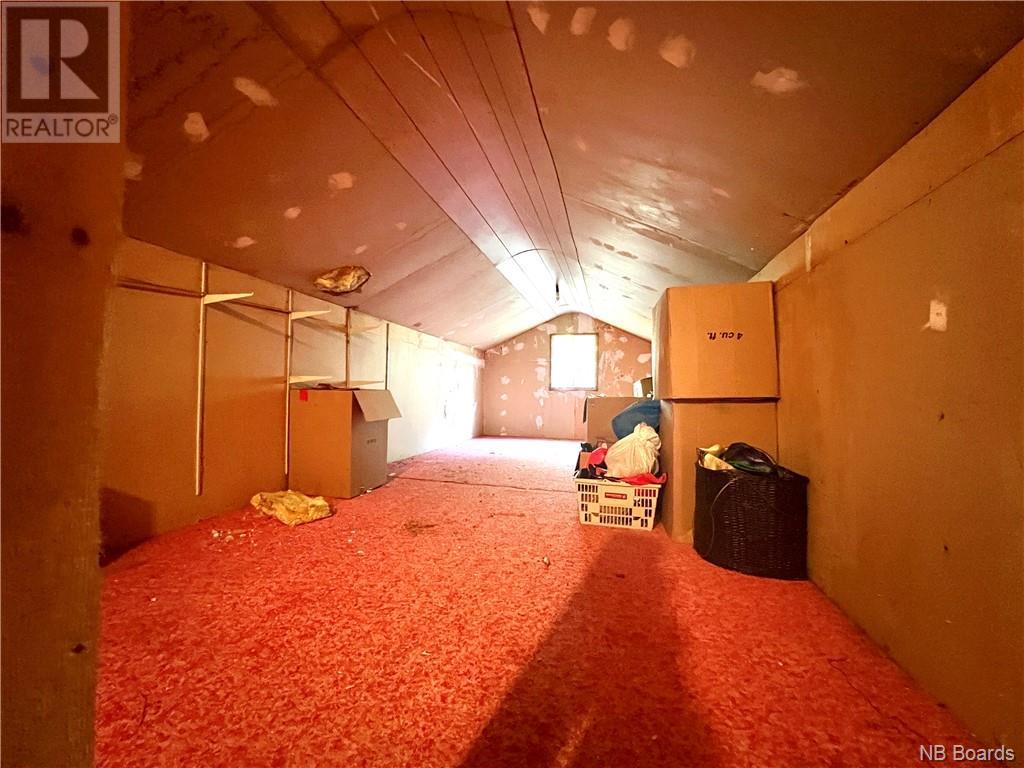 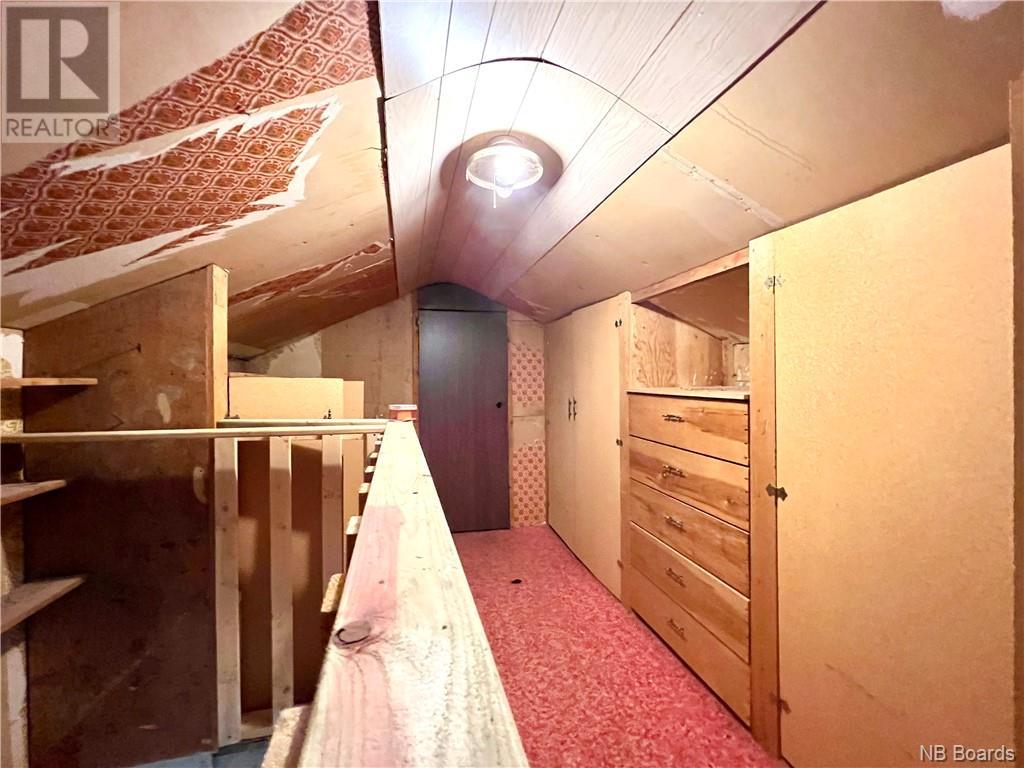