The cutest 2 bedroom home you will ever see! Well, almost ... Everything has been done in this little gem! Newer siding, roof, insulation, windows, flooring, paint, interior and exterior doors, furnace, kitchen, bathroom and the list goes on! The kitchen boasts modern dark cabinets, ample counter space and has an eating peninsula with bar stools. The living room is big enough for your big screen TV (TV stays) and the bathroom was redone in 2014! There is a huge private backyard with a newer 6ft treated wood fence on 2 sides with access for your RV and a small deck. This home just needs you and your family! Call today to view. See listing representatives website for details and photos. (id:26763)

Unemployment rate in the area around Listing # 196853 is 12.2 which is High in comparison to the other province neighbourhoods.

This real estate is located in Dawson Creek where population change between 2011 and 2016 was 5.1%. This is Above Average in comparison to average growth rate of this region.

Population density per square kilometre in this community is 499.8 which is Average people per sq.km.

Average size of families in the area is 2.9. This is Average number in comparison to the whole region. Percent of families with children is 60.6% and it is Average. % of Married or living common law is around 52.5% and it is Below Average.

Average Owner payments are Average in this area. $1241 owners spent in average for the dwelling. Tenants are paying $1120 in this district and it is Above Average comparing to other cities.

39.4% of Population in this district are Renters and it is Above Average comparing to other BC cities and areas. 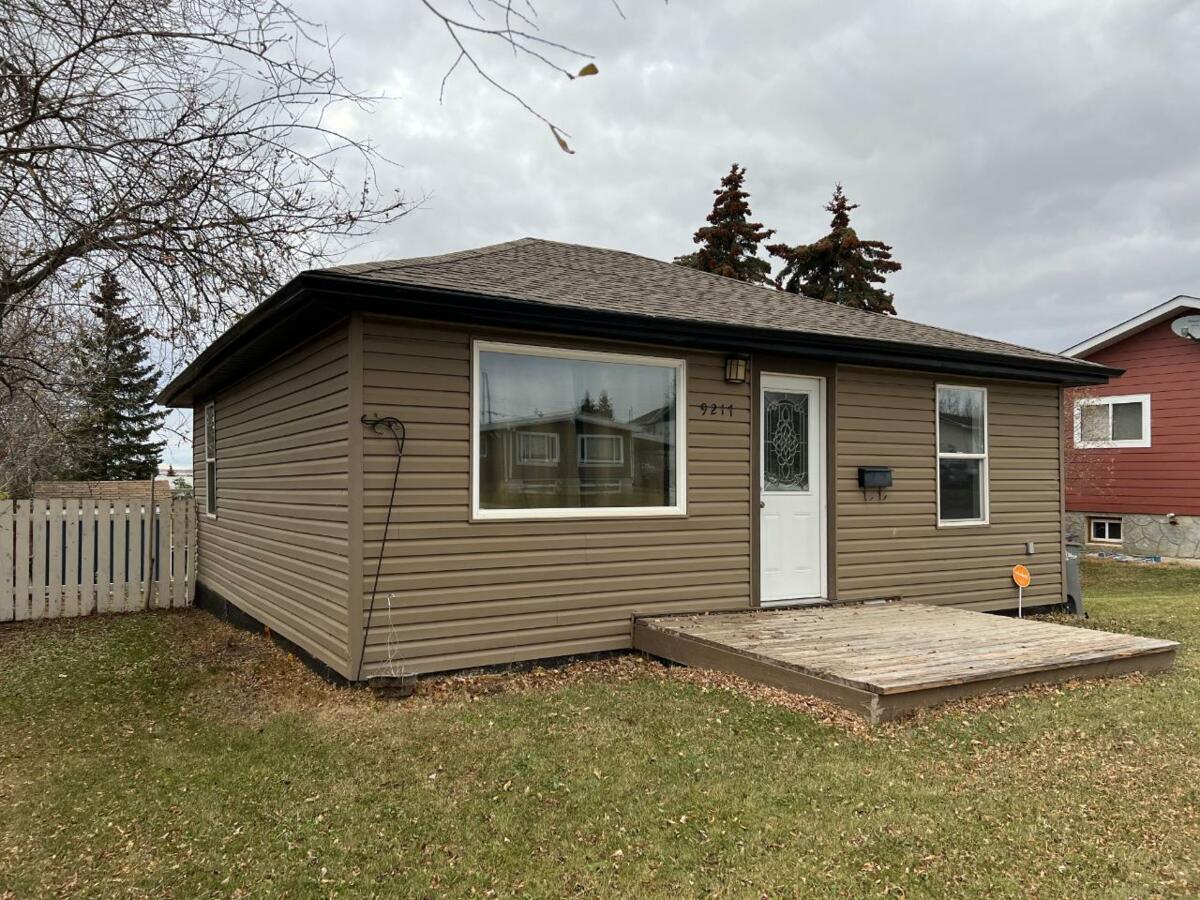