Build your custom mountain home on this expansive 2.16 acre estate lot ideally located on a quiet cul de sac. Featuring all day sunshine, south-west mountain views, you can build up to 6995 sq.ft including an option for a 2150 sq. ft. auxiliary building. Enjoy access to a private glacial fed pond - imagine summers swimming and winters playing ice hockey! Appreciate the endless year round recreation opportunities, with mountain biking and hiking trails at your doorstep and just a mere 12 minute drive from Whistler Village with its world class skiing, shops and restaurants. Wedgewoods is one of the newest neighborhoods in the Whistler area and offers an onsite amenity building for owner´s use including a recreation room, gym and outdoor tennis/pickle-ball court. NO GST. (id:26763)

The freshest crime data from Statistics Canada are from 2020. There were 327 crime incidents. The overall crime rate is 6,792.69. Rate is the amount of incidents per 100,000 population. Comparing to other Canadian cities it has Average rate in 2020. Year by year change in the total crime rate is -21.70%

Unemployment rate in the area around Listing # R2734817 is 6.1 which is Below Average in comparison to the other province neighbourhoods.

This real estate is located in where population change between 2011 and 2016 was -4.4%. This is Low in comparison to average growth rate of this region.

Average Owner payments are Above Average in this area. $1377 owners spent in average for the dwelling. Tenants are paying $875 in this district and it is Below Average comparing to other cities.

1.2% of all population in the area around this property using Public Transport which is Low, 90.1% of using population are using Cars, which is Above Average. 3.1% of people using Bicycles and it is High. 3.1% of population are walking which is Below Average 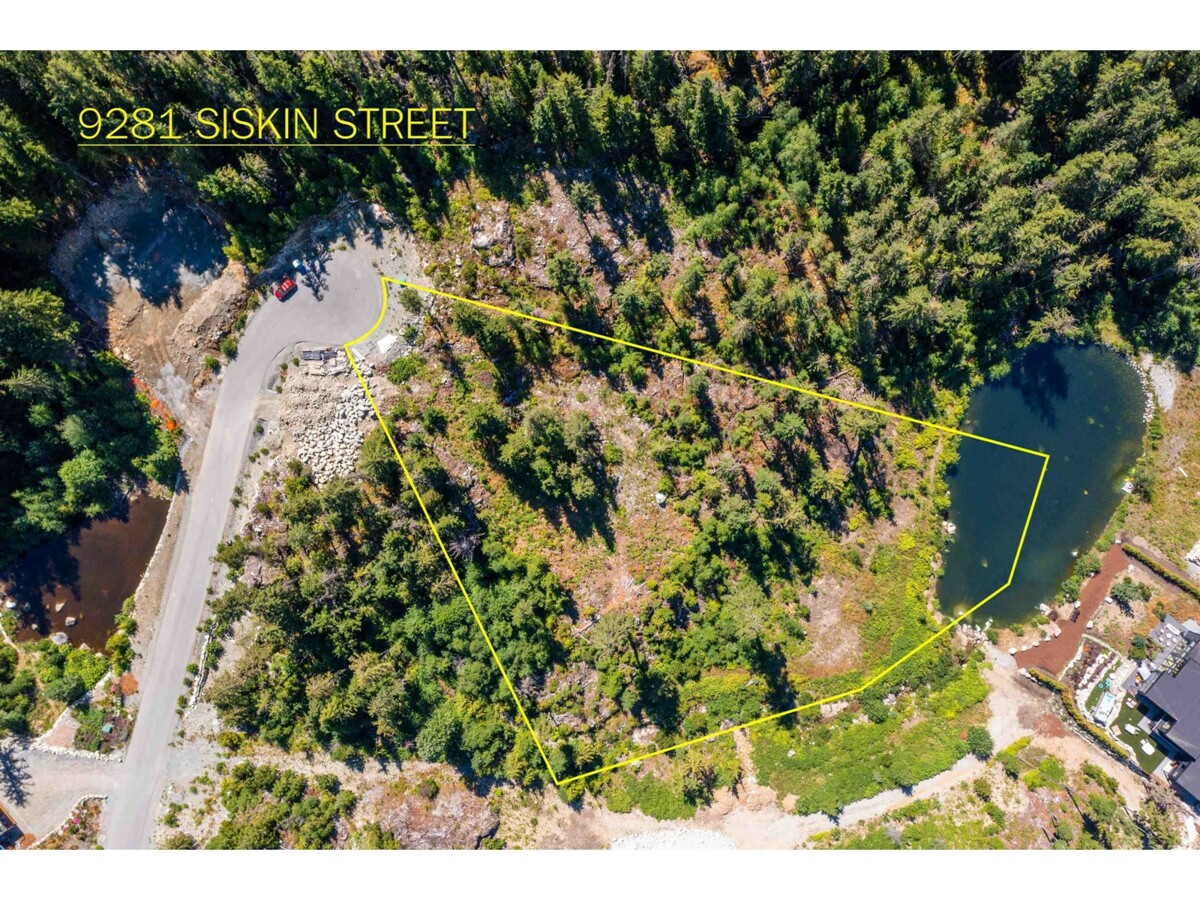 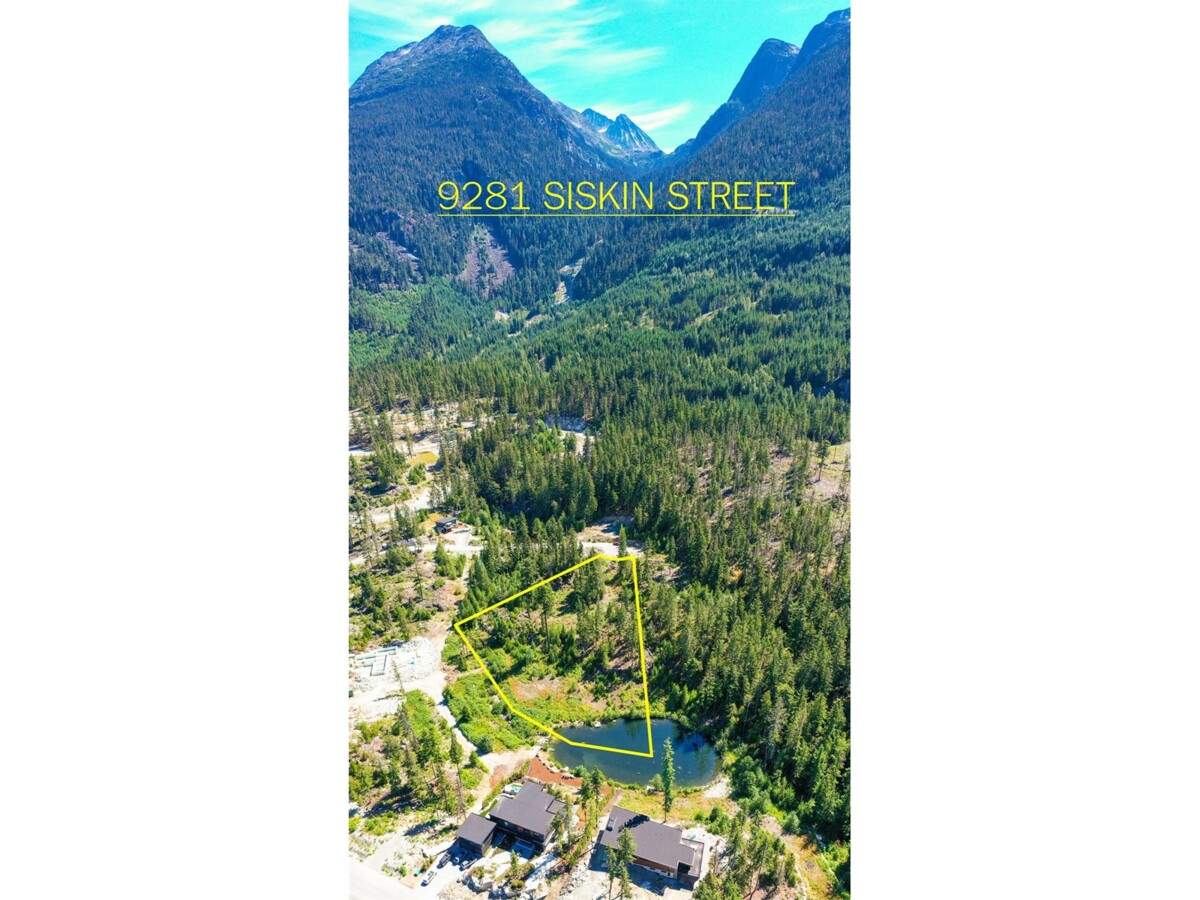 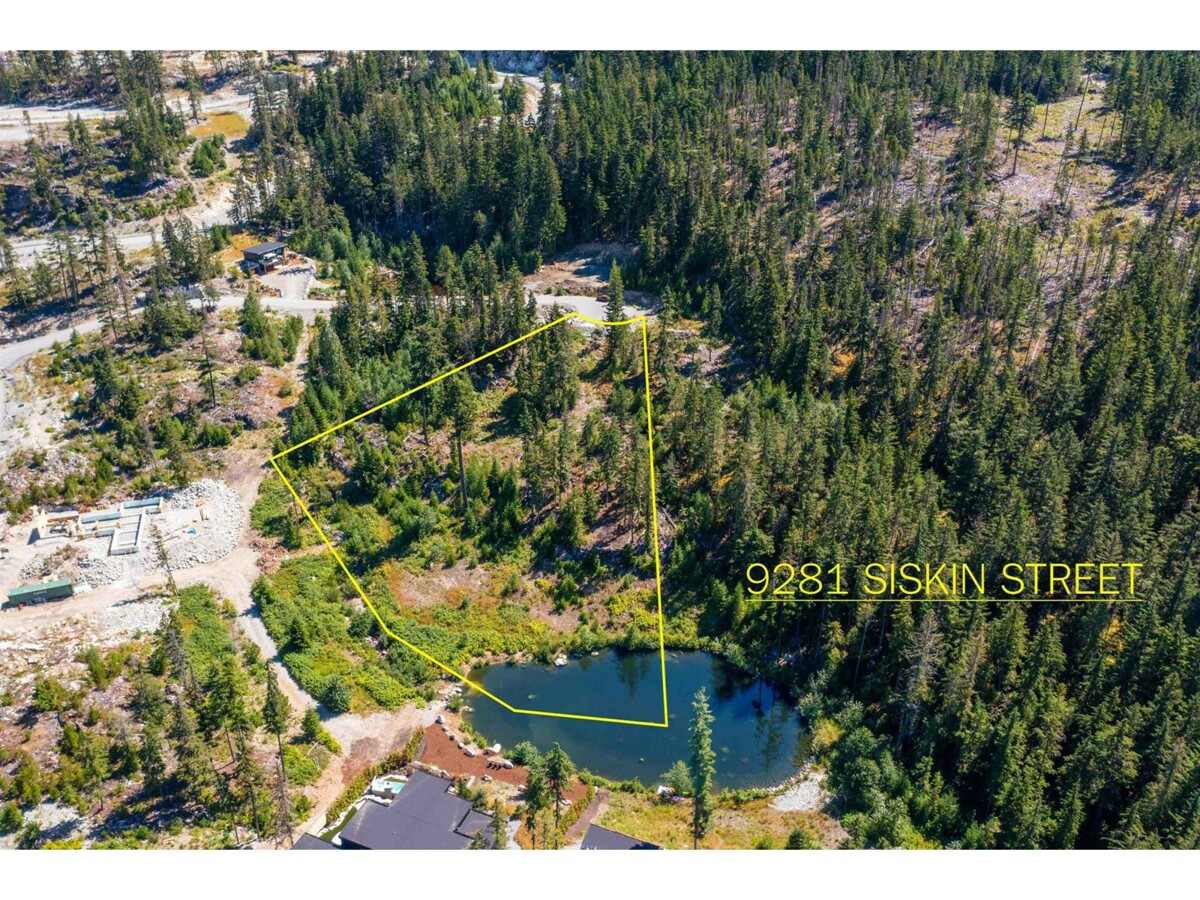 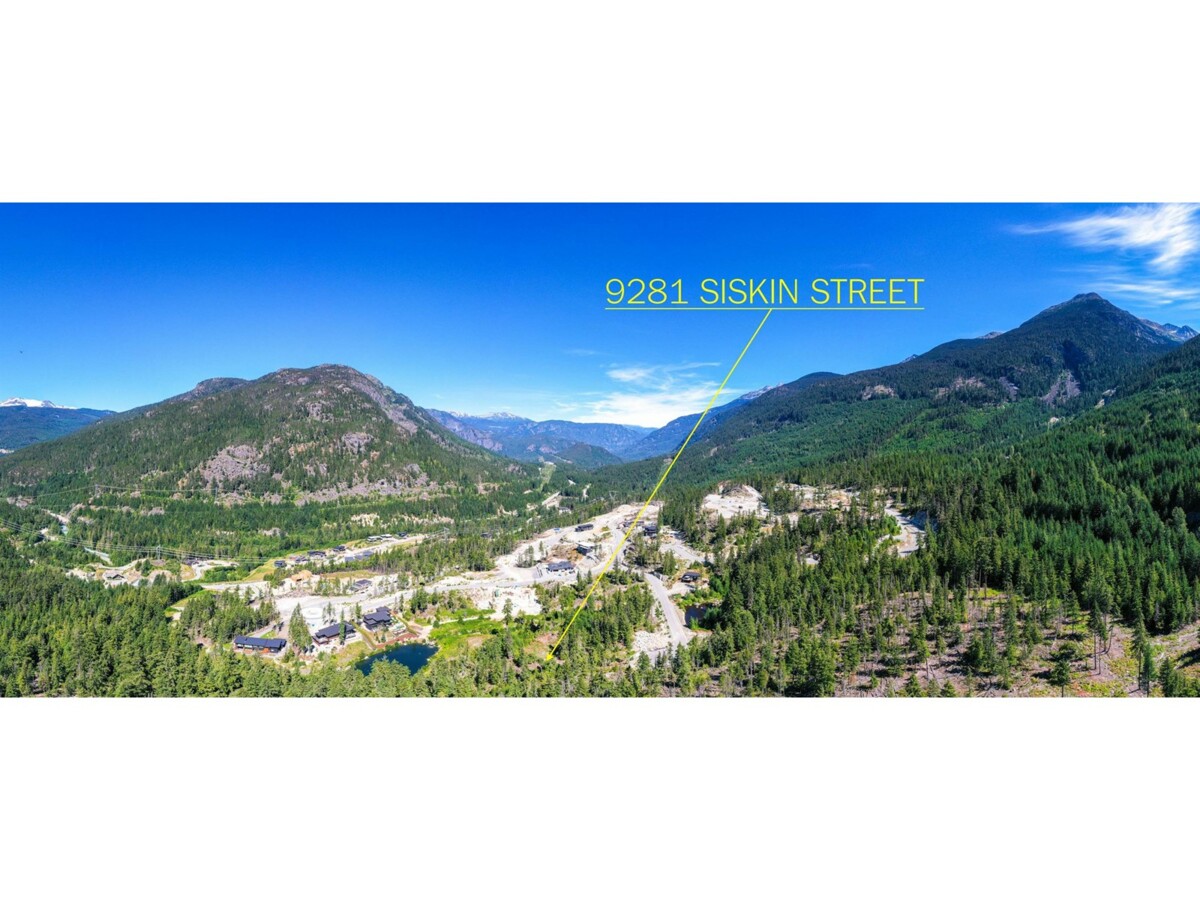