Welcome to 95-97 Doiron! This up/down duplex, located in Dieppe's popular Fox Creek area, features modern finishes throughout this open concept living space. Built only 7 years ago, this home will be sure to impress the most discerning of buyers. The main floor showcases a custom stained birch kitchen, 3 good sized bedrooms including a primary bedroom with tray ceilings. The main bathroom has a soaker tub, custom tiled glass shower and double sinks. A portion of the lower level is used as a family room, or could be used as 4th bedroom. Lower level unit features separate/private entrance behind the building. Inside, an impressive open concept layout that includes kitchen, dining and living rooms, 2 good sized bedrooms and a 4 piece bathroom. Enjoy having a mortgage helper keep your expenses low while building up equity. Other mentionables include: 2 separate electrical meters and double driveway. Call your REALTOR® today to book your viewing! (id:26763)

The closest Elementary independent school to this home for sale located at 95-97 Doiron is Moncton Montessori School with School's rating No Rating, located 7.38 km from this home.

The closest to this address 95-97 Doiron Secondary independent school is Moncton Montessori School with School's rating No Rating, located 7.38 km km from this home

The freshest crime data from Statistics Canada are from 2020. There were 14,016 volation disturbances in this neighbourhood. The overall crime rate near the address - 95-97 Doiron, Dieppe, NB is 10,897.89. Rate is the amount of incidents per 100,000 population. Comparing to other Canadian cities it has High rate in 2020. Year by year change in the total crime rate is -4.70%

Unemployment rate in the area around MLS® Listing # M149284 is 6.8 which is Below Average in comparison to the other province neighbourhoods.

This real estate is located in 95-97 Doiron where population change between 2011 and 2016 was 9.9%. This is High in comparison to average growth rate of this region.

Population density per square kilometre in this community near the address 95-97 Doiron, Dieppe, NB is 383.1 which is Average people per sq.km.

Average size of families in the area adjacent to home for sale 95-97 Doiron is 2.8. This is Below Average number in comparison to the whole region. Percent of families with children near by the MLS® - MLS® M149284 is 59.8% and it is Average. % of Married or living common law is around 65% and it is Above Average.

Average age of the population close to the 95-97 Doiron is 37.5 . This percentage is Below Average in comparison to other BC cities.

Average value of dwellings in this neighbourhood around 95-97 Doiron, Dieppe, NB is $200739 and this is Low comparing to other areas in British Columbia

Average Owner payments are Average in the area adjacent to 95-97 Doiron. $1215 owners spent in average for the dwelling. Tenants are paying $948 in this district close to MLS® M149284 and it is Average comparing to other cities.

16.7% of Population in this district near the 95-97 Doiron are Renters and it is Below Average comparing to other BC cities and areas.

3% of all population in the area around this property with the address 95-97 Doiron, Dieppe, NB using Public Transport which is Below Average, 94.2% of using population are using Cars around MLS® M149284, which is High. 1.1% of people using Bicycles around the 95-97 Doiron and it is Average. 1.3% of population are walking which is Low 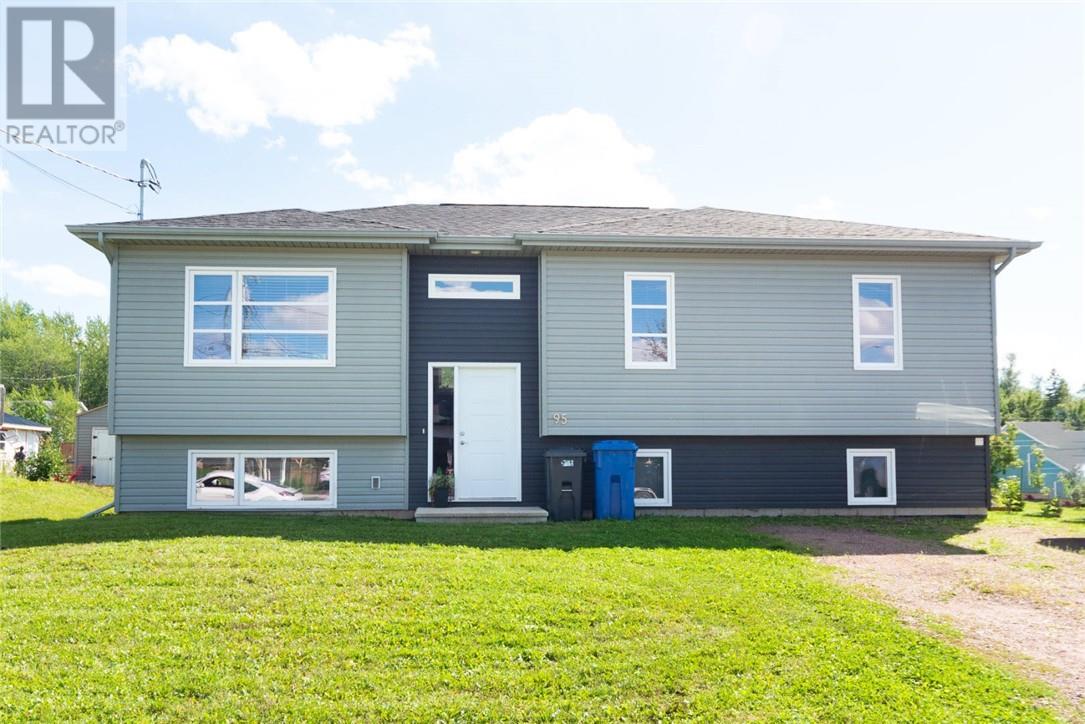 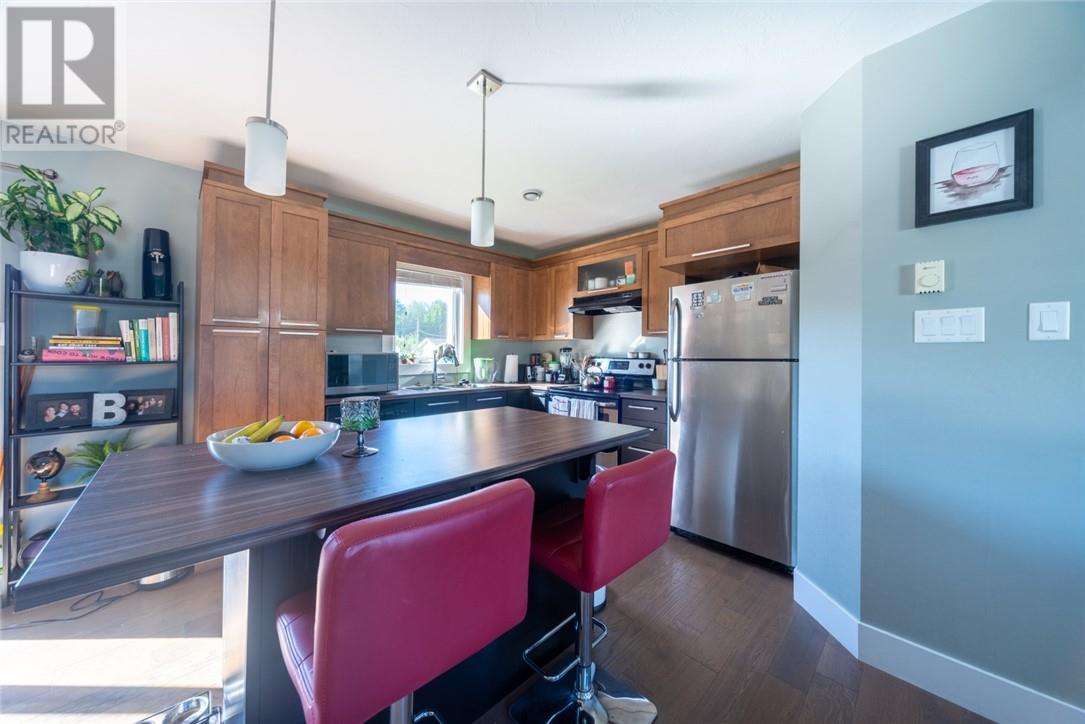 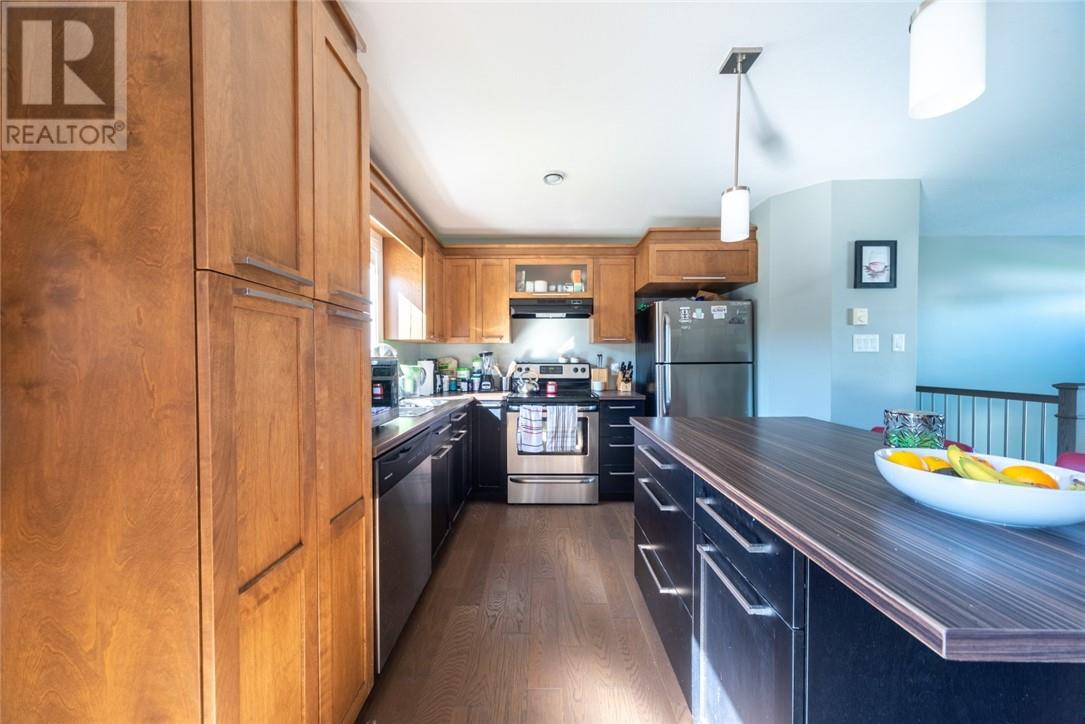 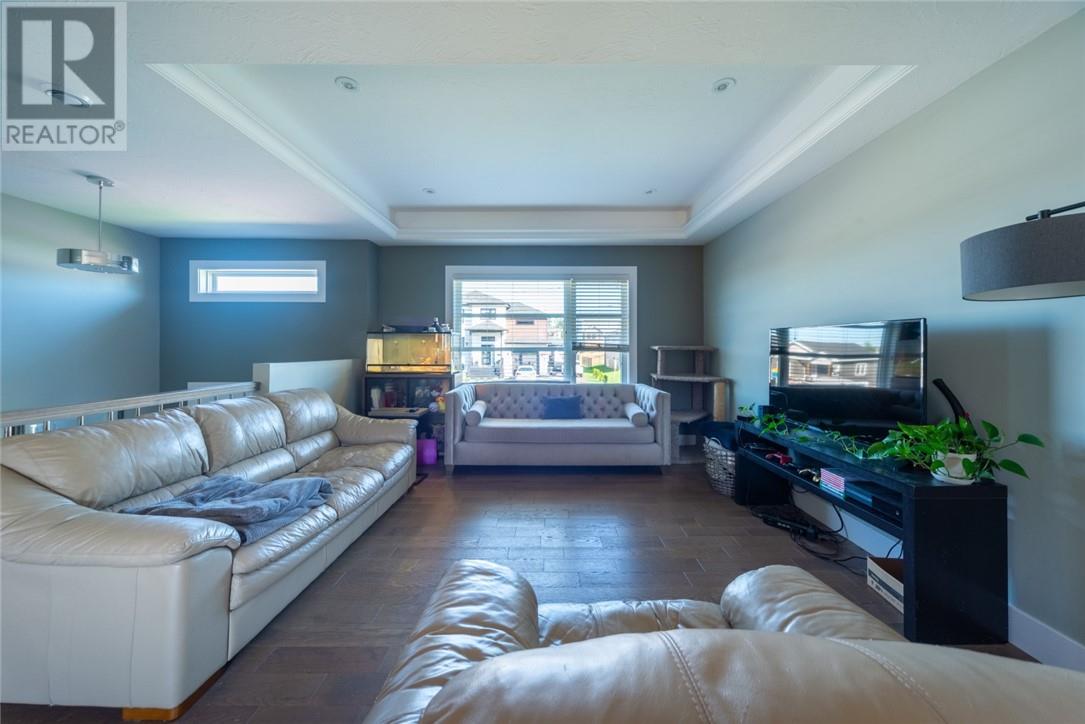 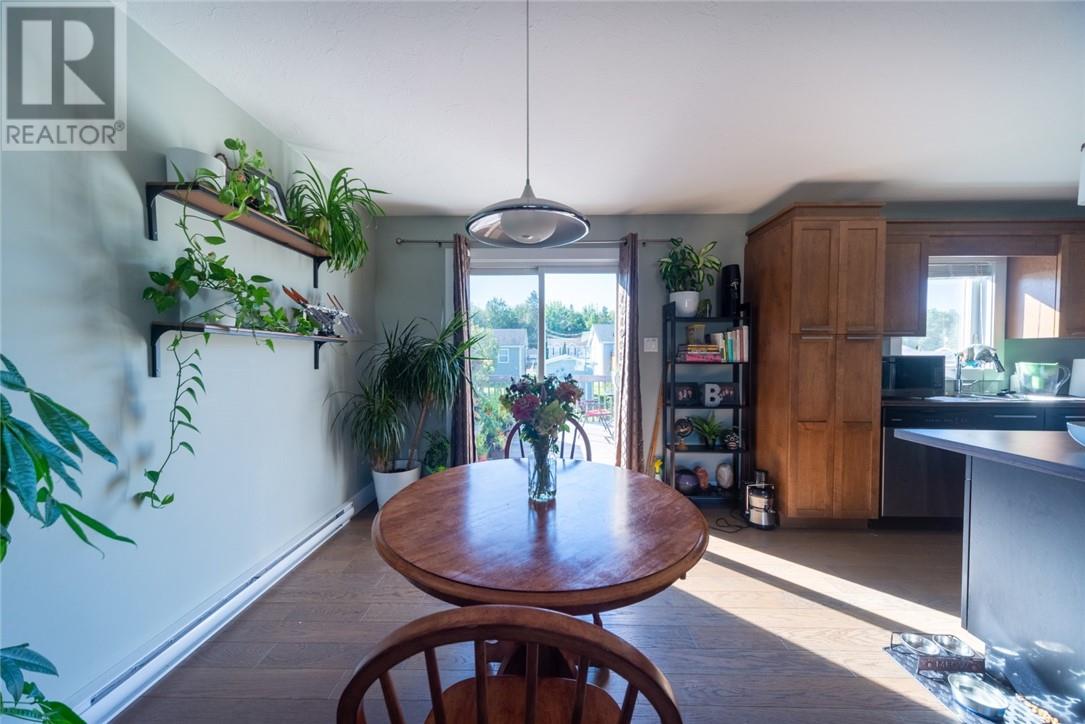 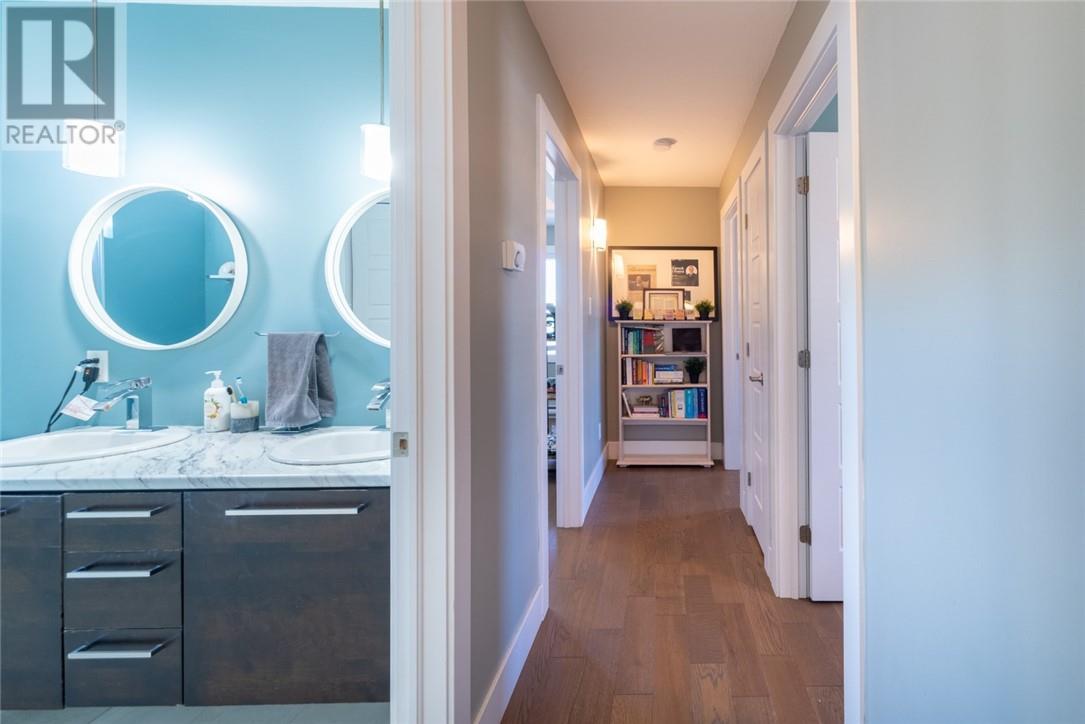 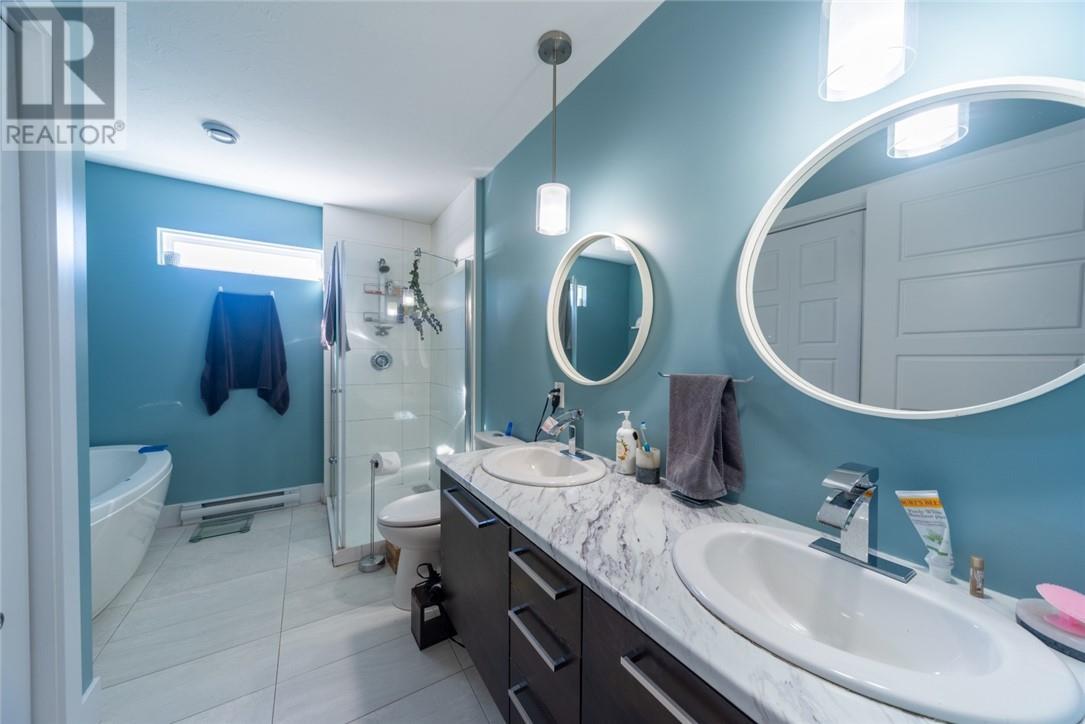 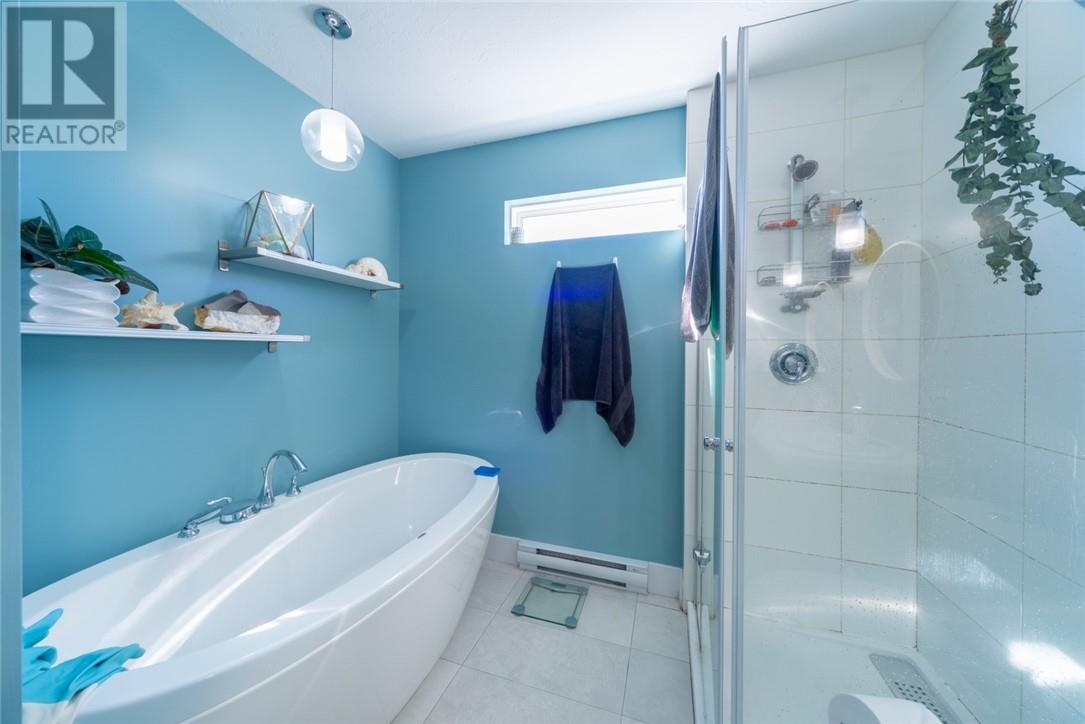 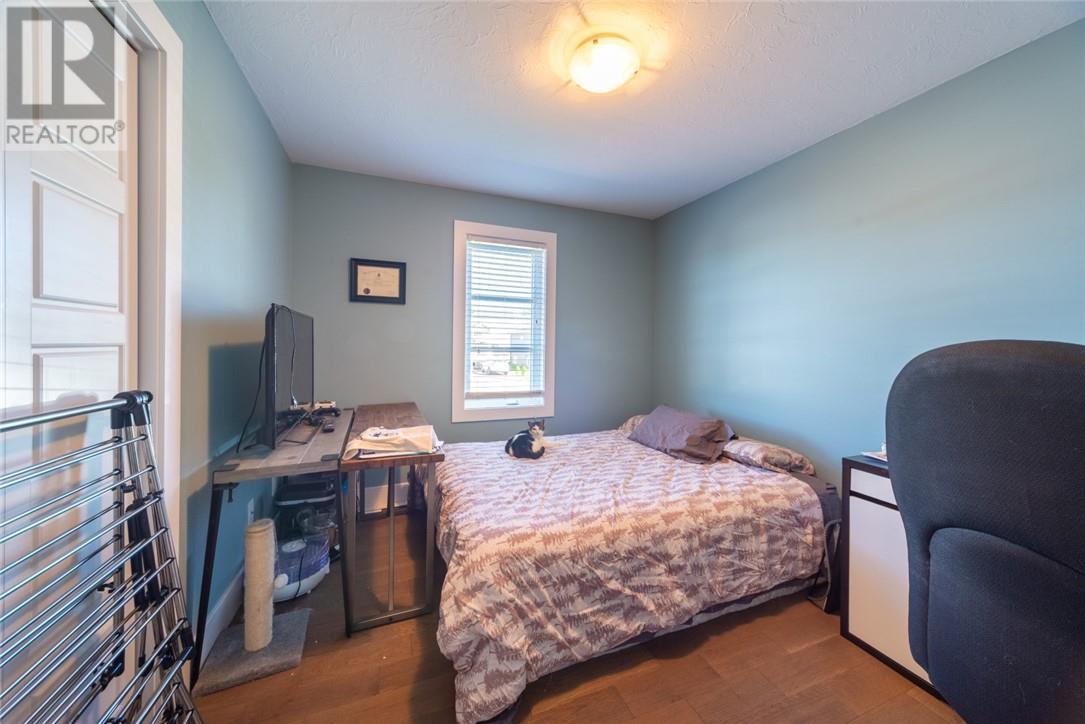 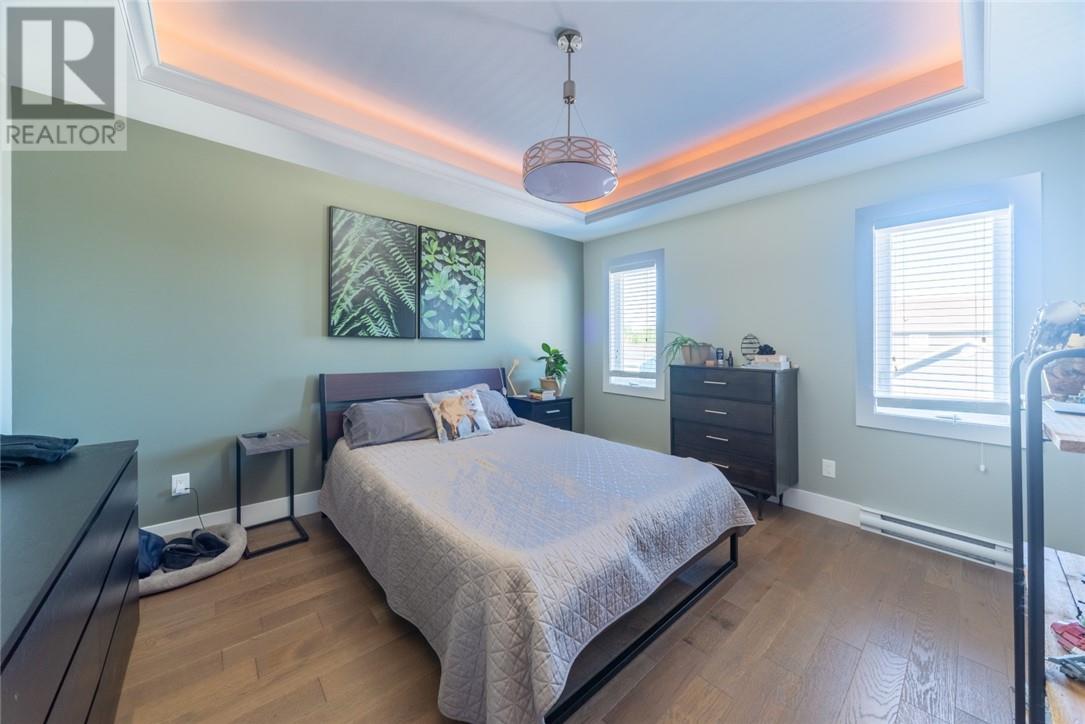 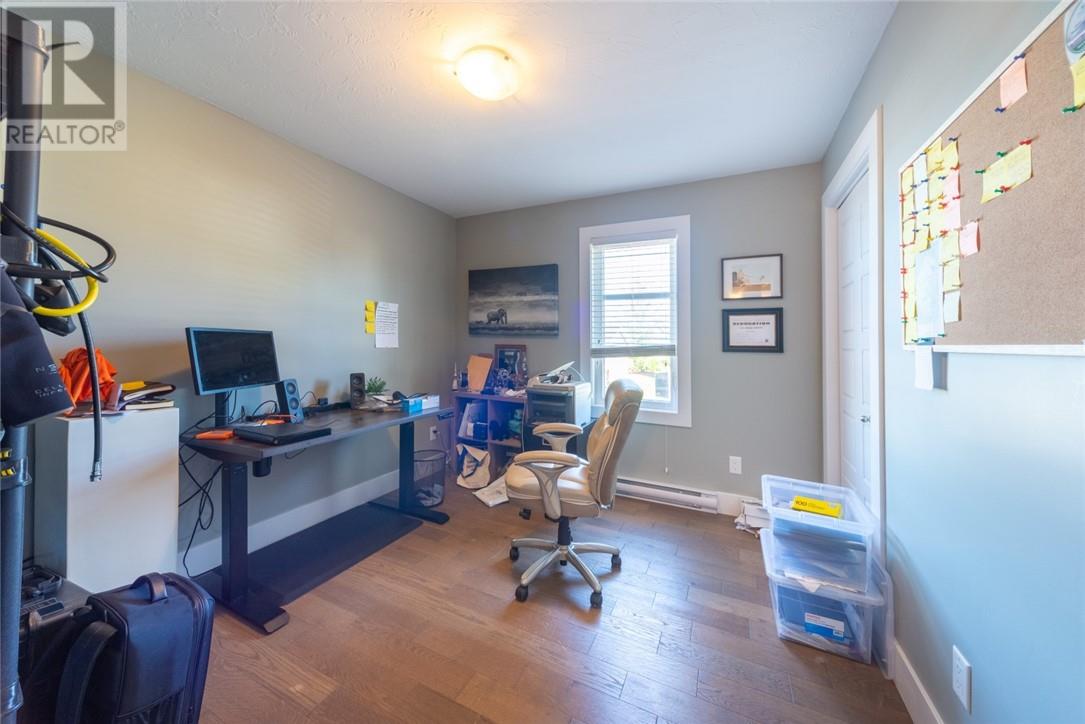 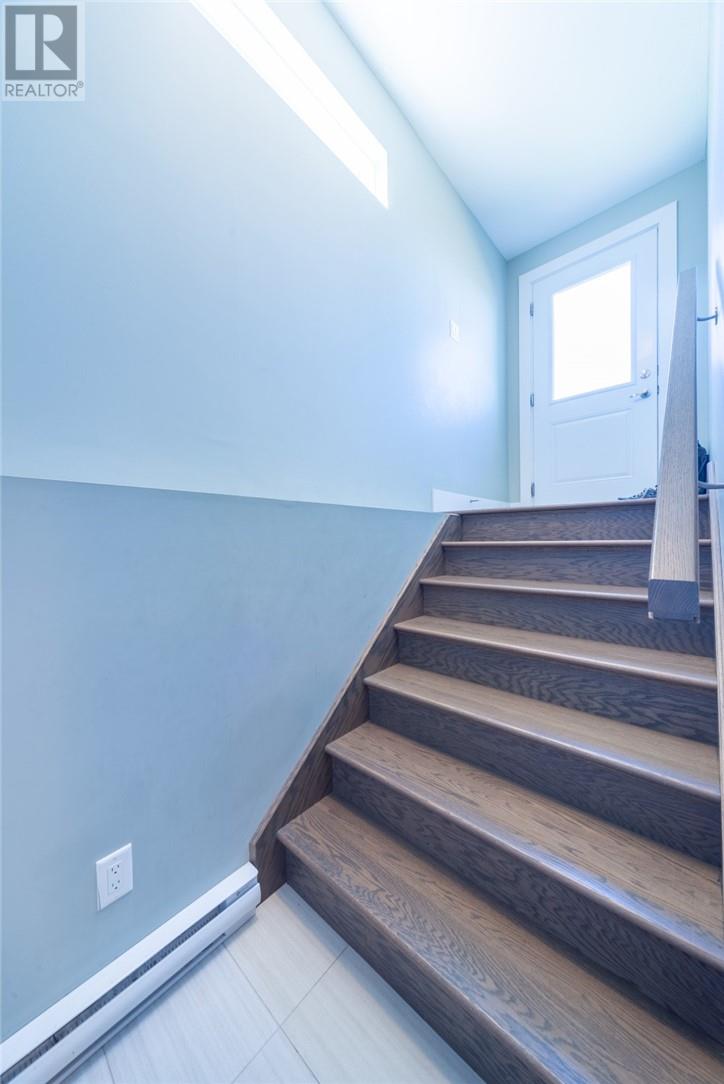 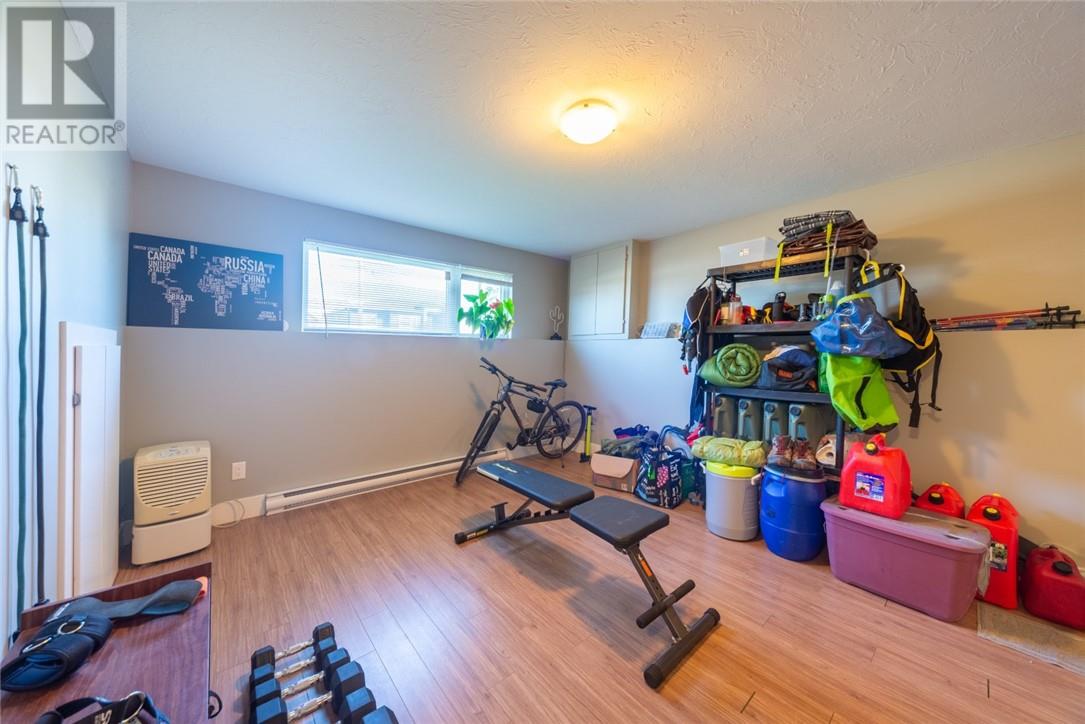 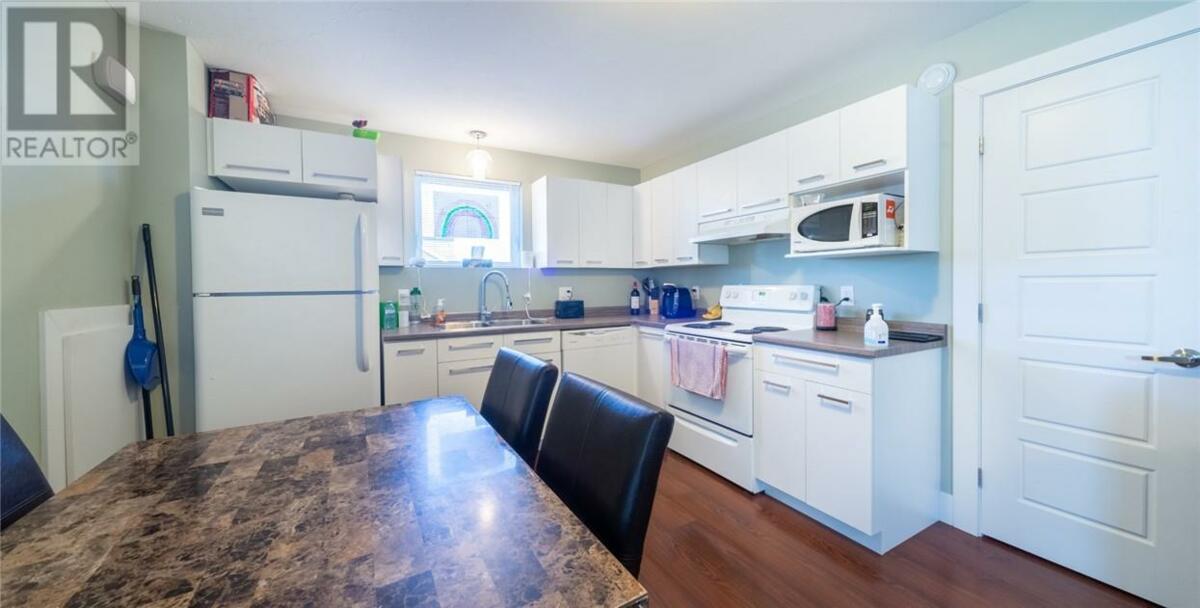 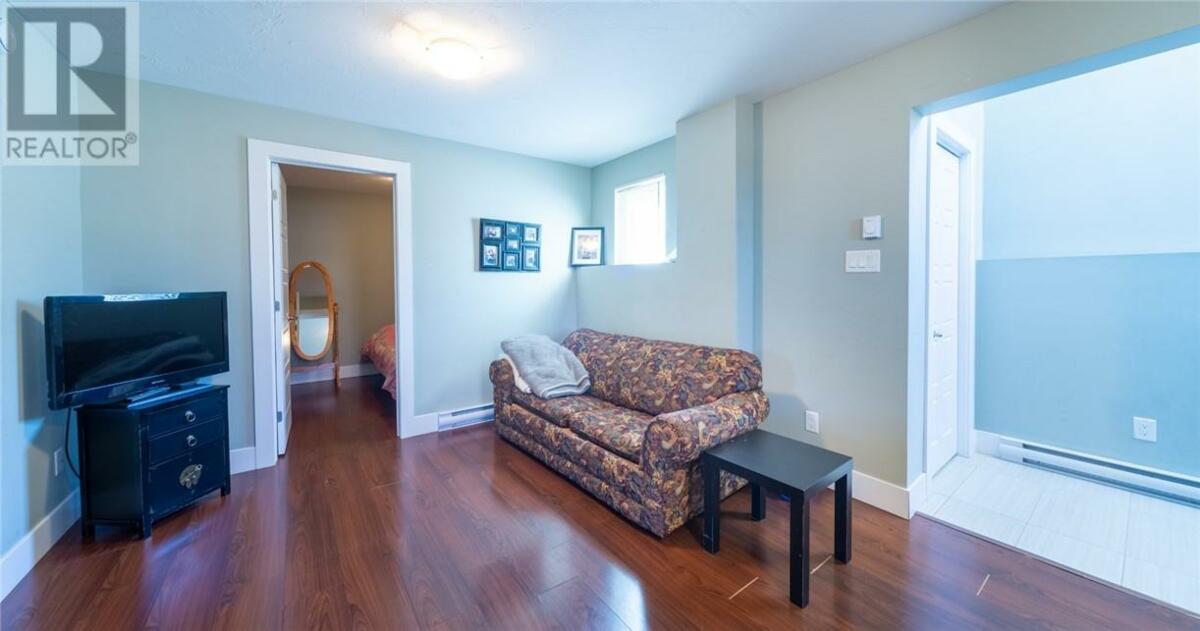 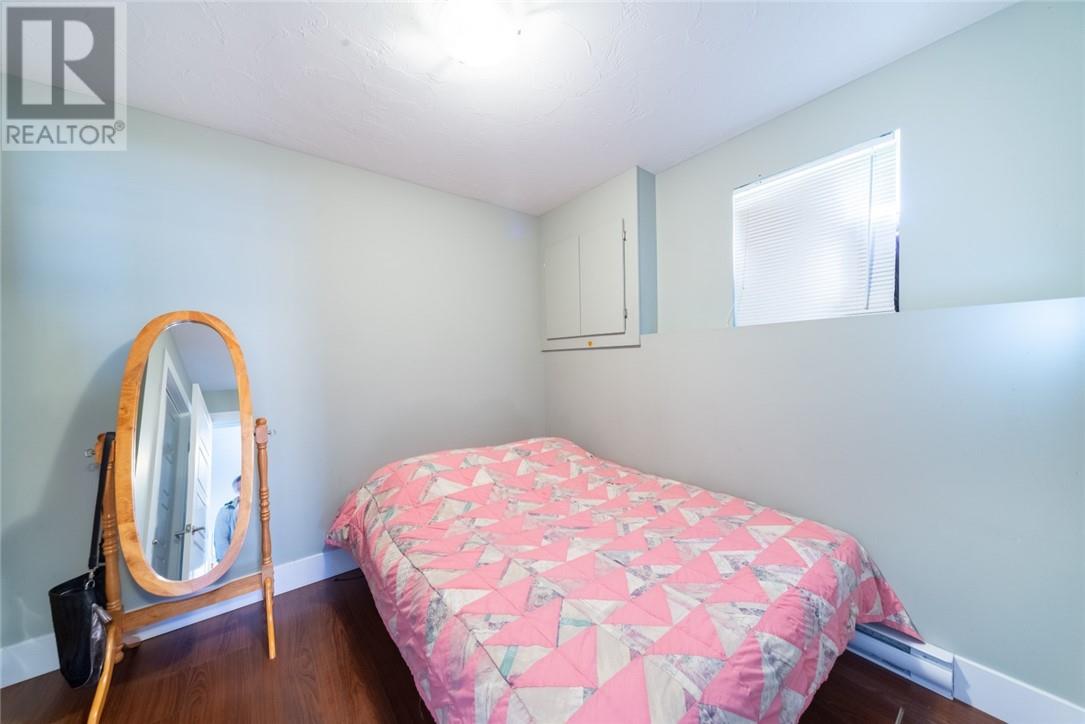 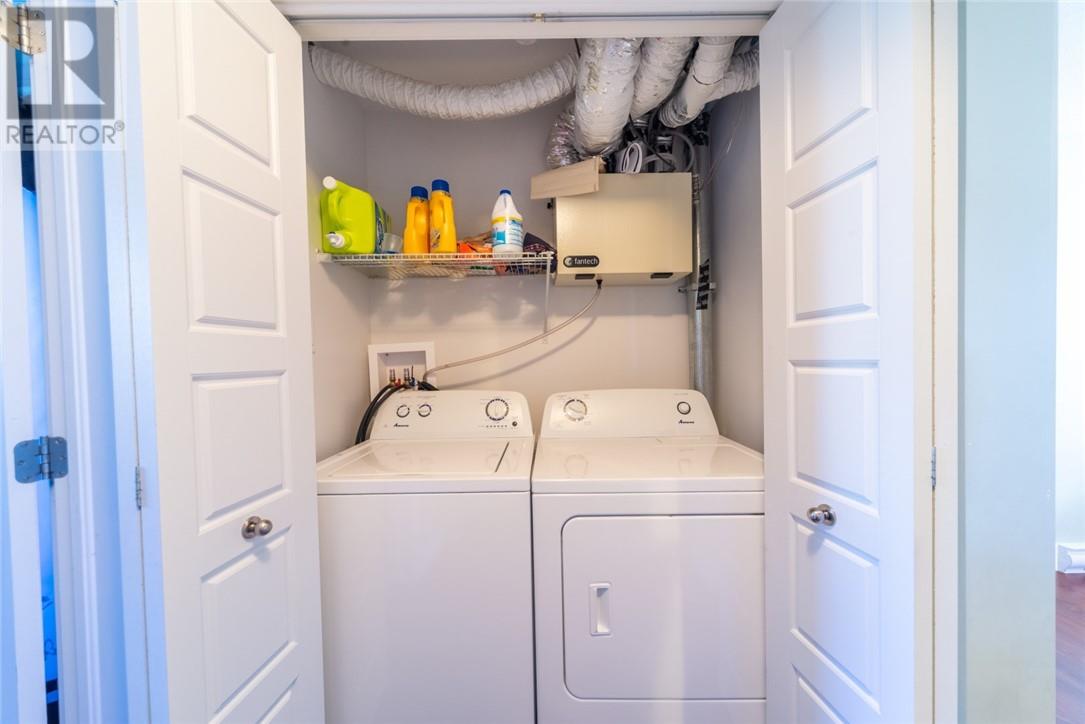 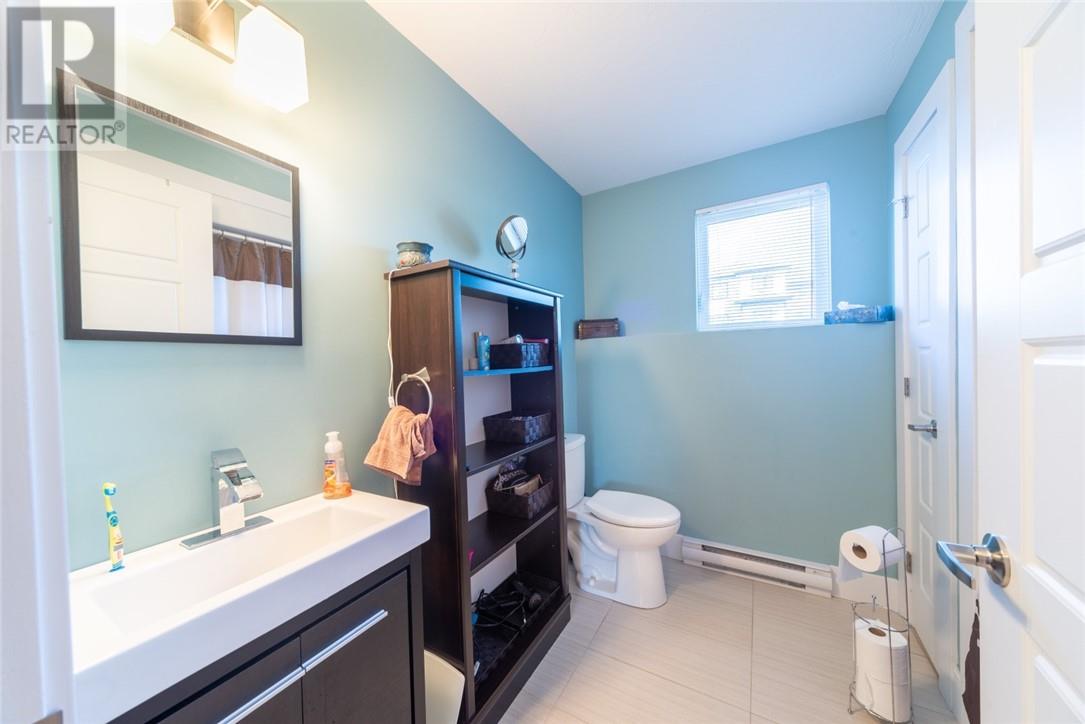 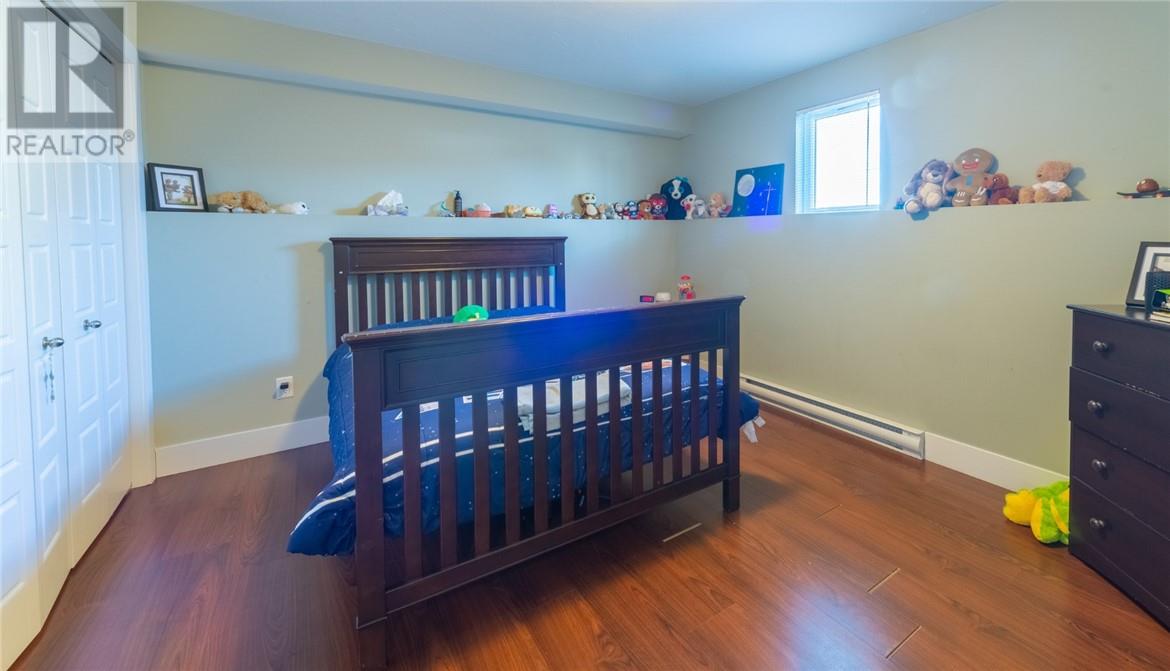