Location! Location! Location! This home will not disappoint you! This home has everything you need - 3 bedrooms, a large bright kitchen, dining and living on main and a large patio perfect for entertaining. The finished basement features 2 bedroom in-law suite. This beautiful gem is surrounded by trees, nature and mountains, but close enough to the conveniences of town. This home is perfect for a growing family! Close to schools, recreation, shopping, the highway & more! Don't miss your chance to own this amazing home! Book your showing today!! Property subdivide potential to be checked with the city.

The closest Bus station is McNaught at Paula (NB) in 0.15 km away from this MLS® Listing.

Unemployment rate in the area around Listing # R2730058 is 6.9 which is Below Average in comparison to the other province neighbourhoods.

This real estate is located in Chilliwack Proper East where population change between 2011 and 2016 was 6.6%. This is Above Average in comparison to average growth rate of this region.

Population density per square kilometre in this community is 2136.7 which is Above Average people per sq.km.

Average size of families in the area is 2.9. This is Average number in comparison to the whole region. Percent of families with children is 59.8% and it is Average. % of Married or living common law is around 56% and it is Below Average.

Average Owner payments are Average in this area. $1148 owners spent in average for the dwelling. Tenants are paying $1001 in this district and it is Average comparing to other cities. 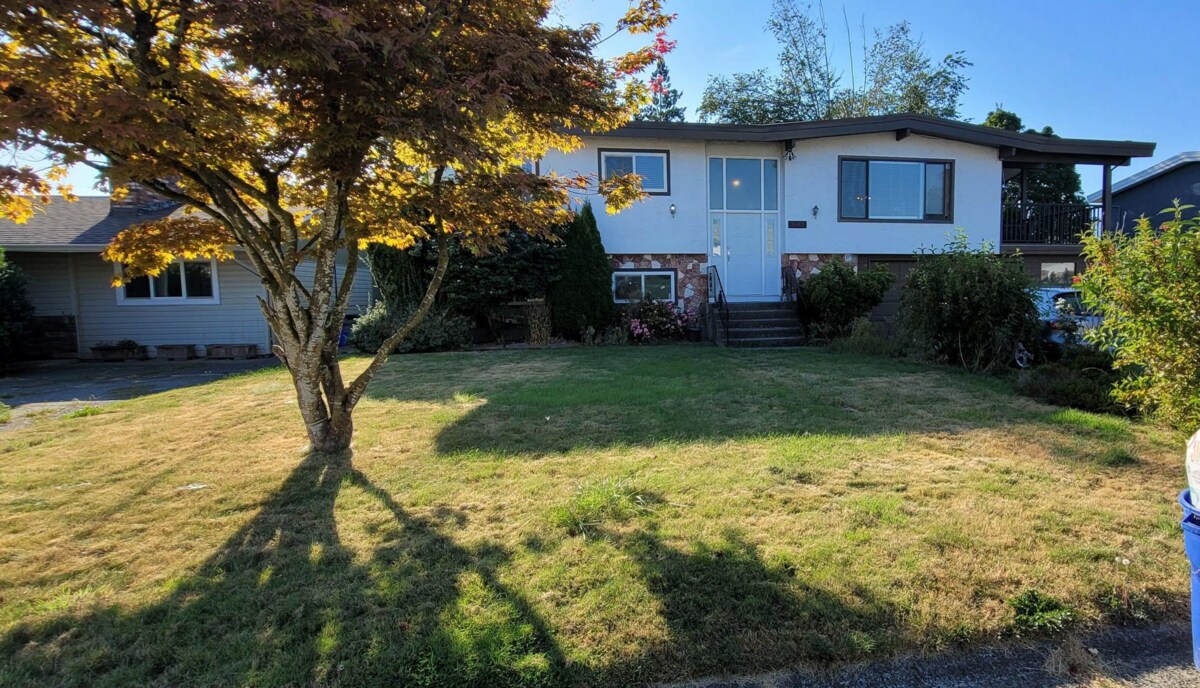