This historic property with character and charm is ready for its next owner to welcome travelers from all over the world. This 3-level brick building with carriage house known as the Earle of Leinster is a well- established and well maintained B &B located in the historic area of uptown Saint John. Believed to be built by the water commissioner of Saint John not long after The Great Fire of 1877. Just a few minutes walk and you will be exploring the heart of this vibrant uptown area, from boutiques, art galleries, historic sites, beautiful architecture, our historic waterfront, and some of the best restaurants in NB. The Earle consists of 11 rooms, a dining room, common room, office and in house laundry, and a lovely courtyard. Offering flexibility for the new owners as well as rooms can be rented for overnight stays or monthly rentals. Bring your entrepreneurial skills and creativity. The potential and opportunity here is endless. All measurements to be confirmed by buyer or buyers agent prior to close. (id:26763)

The closest Elementary independent school to this home for sale located at 96 Leinster Street is Divine Mercy Catholic School with School's rating No Rating, located 3.09 km from this home.

The closest to this address 96 Leinster Street Secondary independent school is Divine Mercy Catholic School with School's rating No Rating, located 3.09 km km from this home

The freshest crime data from Statistics Canada are from 2020. There were 3,740 volation disturbances in this neighbourhood. The overall crime rate near the address - 96 Leinster Street, Saint John, NB is 5,240.74. Rate is the amount of incidents per 100,000 population. Comparing to other Canadian cities it has Average rate in 2020. Year by year change in the total crime rate is -21.00%

Unemployment rate in the area around MLS® Listing # NB082639 is 12.9 which is High in comparison to the other province neighbourhoods.

This real estate is located in 96 Leinster Street where population change between 2011 and 2016 was -1.3%. This is Below Average in comparison to average growth rate of this region.

Population density per square kilometre in this community near the address 96 Leinster Street, Saint John, NB is 4911.7 which is High people per sq.km.

Average size of families in the area adjacent to home for sale 96 Leinster Street is 2.6. This is Low number in comparison to the whole region. Percent of families with children near by the MLS® - MLS® NB082639 is 54.7% and it is Average. % of Married or living common law is around 31.2% and it is Low.

Average age of the population close to the 96 Leinster Street is 41.5 . This percentage is Average in comparison to other BC cities.

Average value of dwellings in this neighbourhood around 96 Leinster Street, Saint John, NB is $178211 and this is Low comparing to other areas in British Columbia

Average Owner payments are Average in the area adjacent to 96 Leinster Street. $1232 owners spent in average for the dwelling. Tenants are paying $706 in this district close to MLS® NB082639 and it is Low comparing to other cities.

87.8% of Population in this district near the 96 Leinster Street are Renters and it is High comparing to other BC cities and areas. 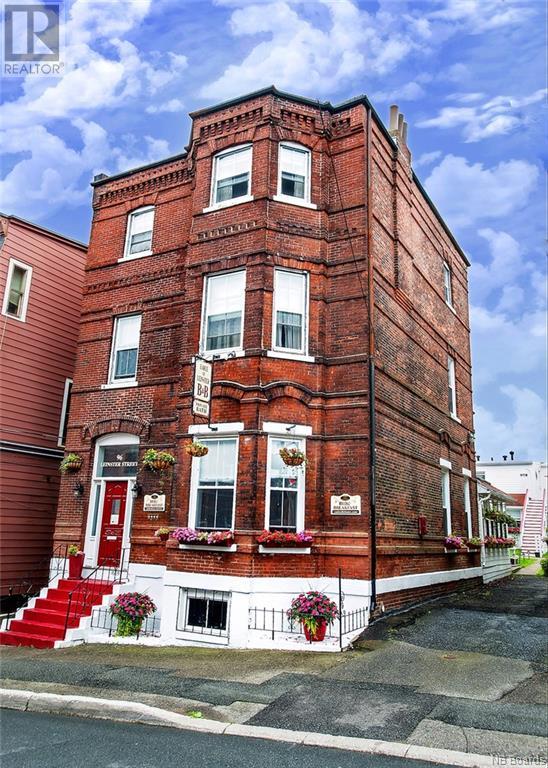 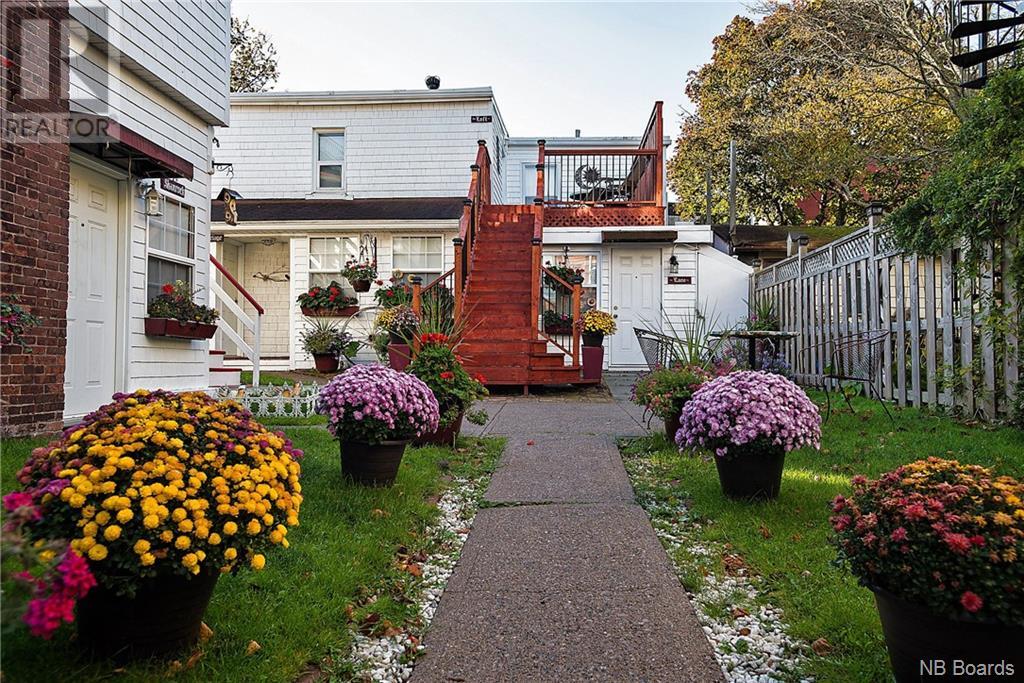 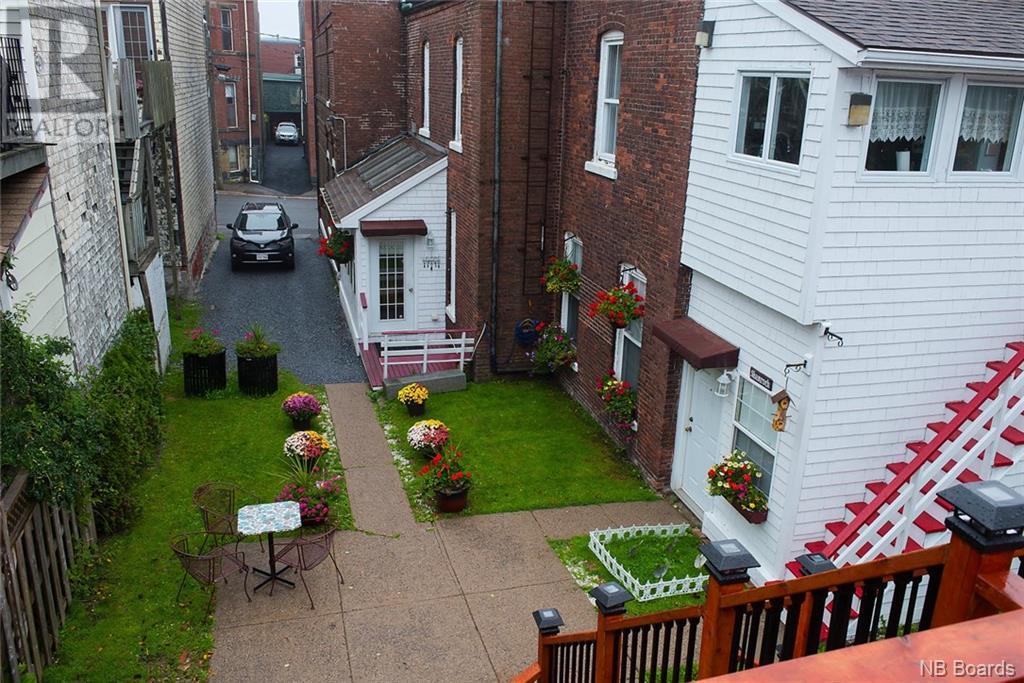 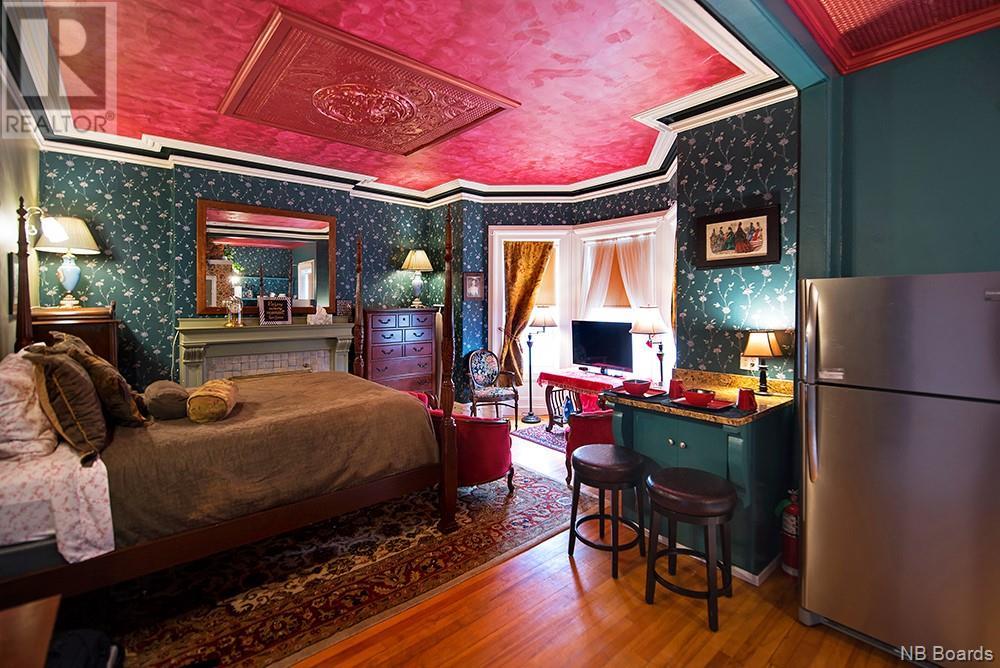 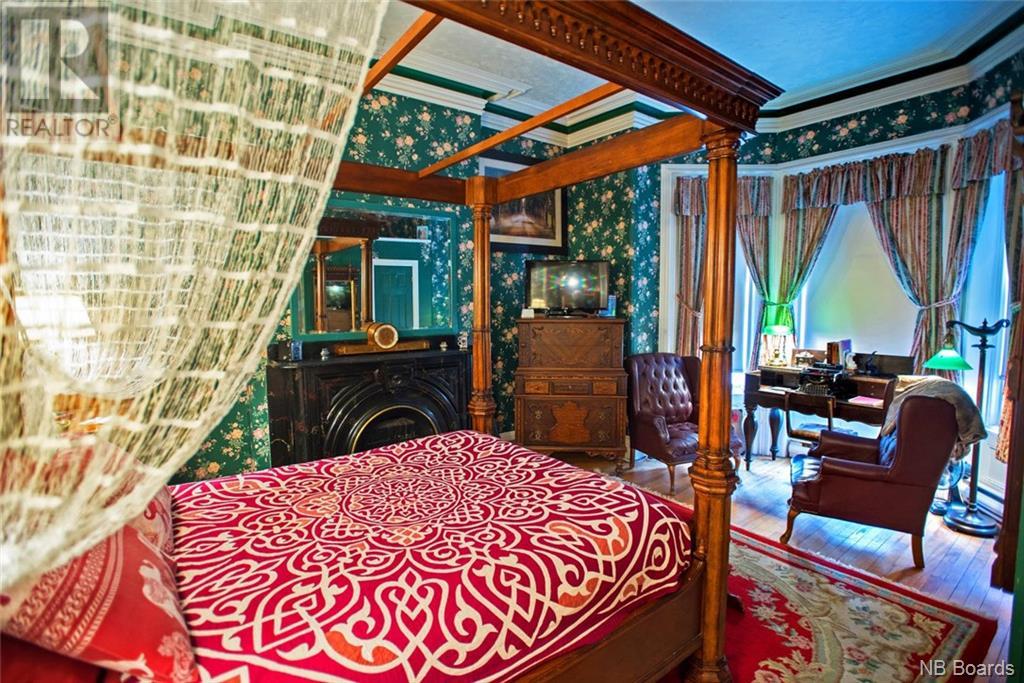 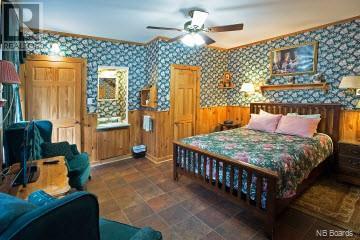 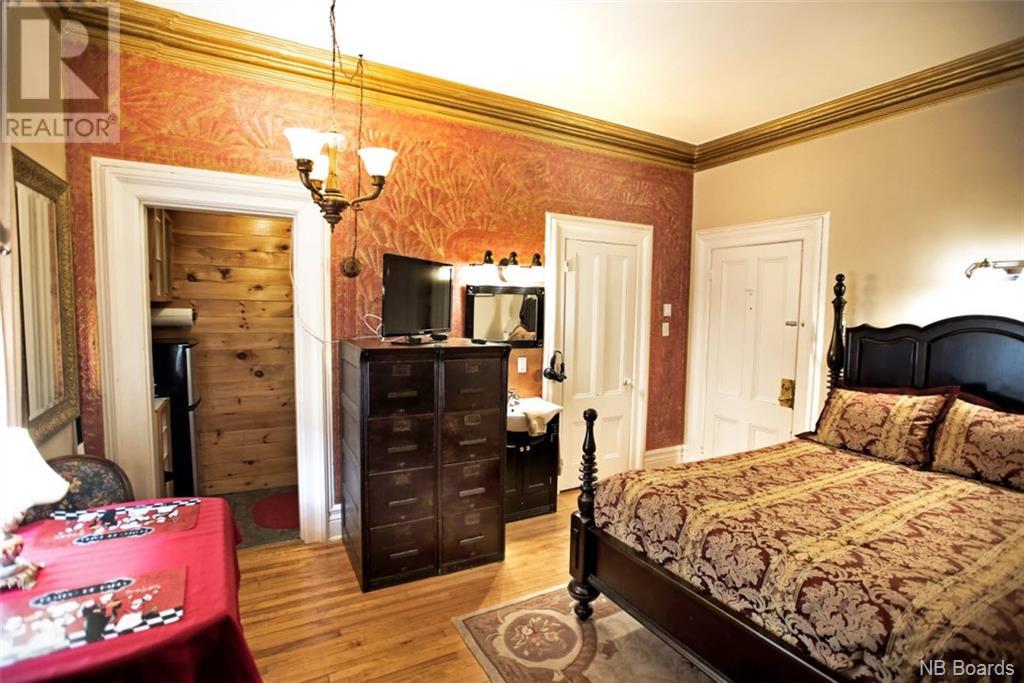 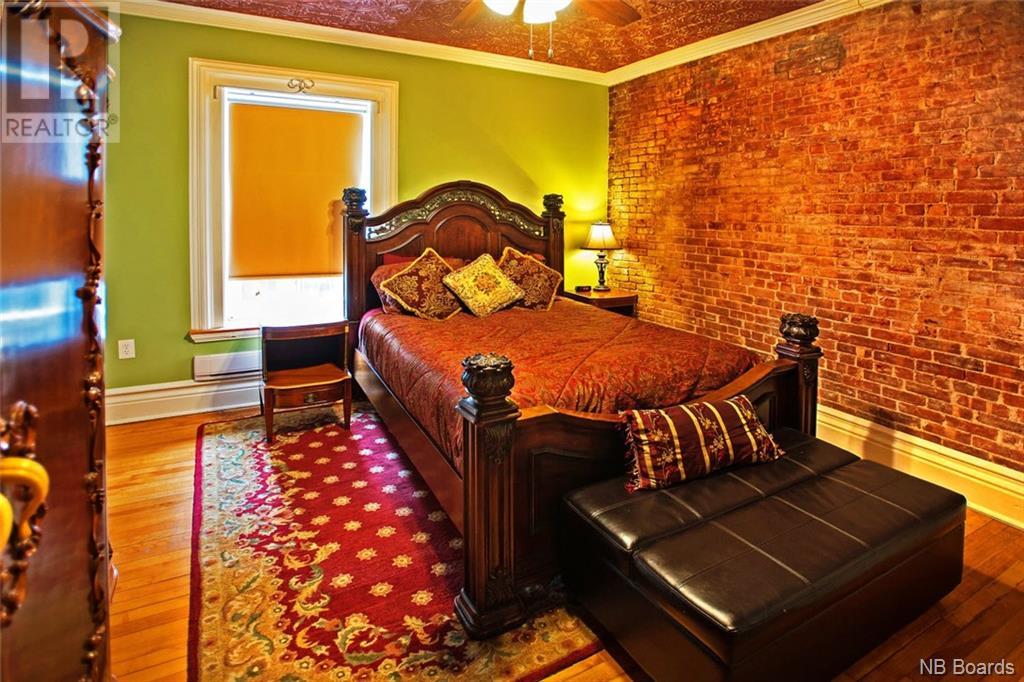 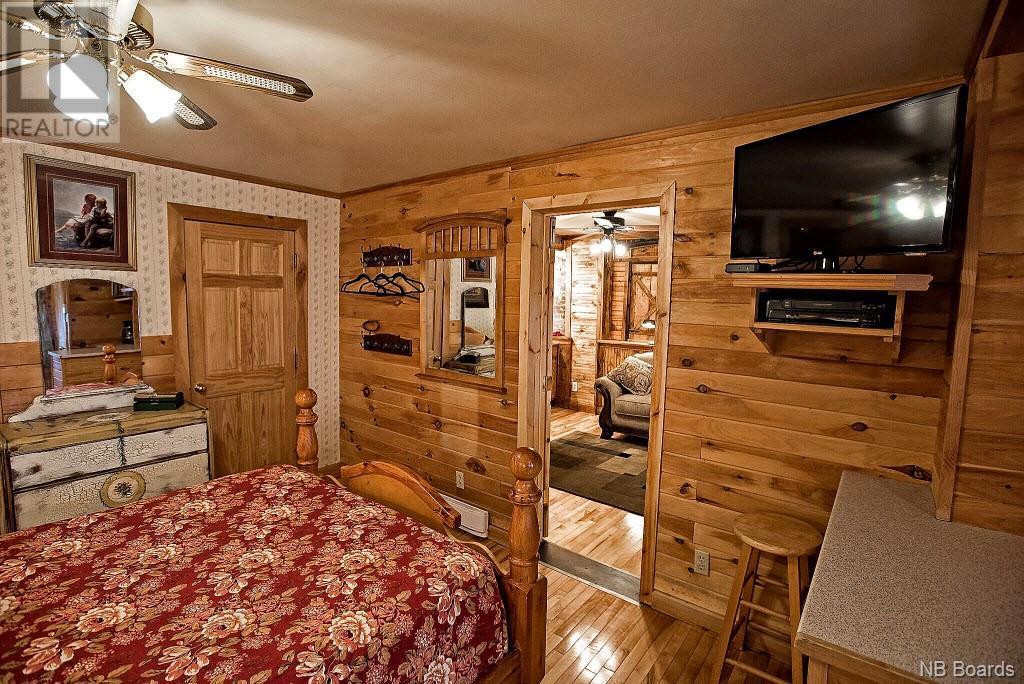 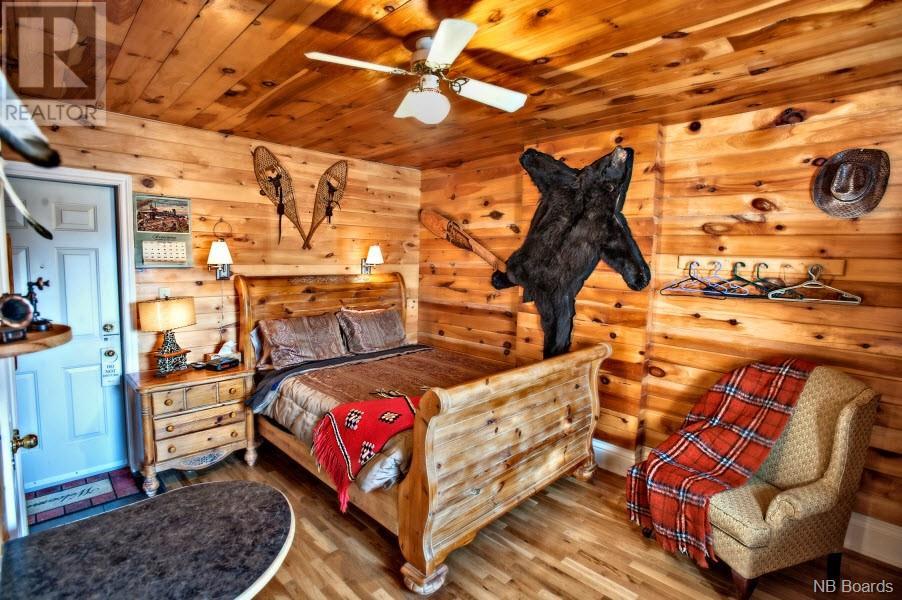 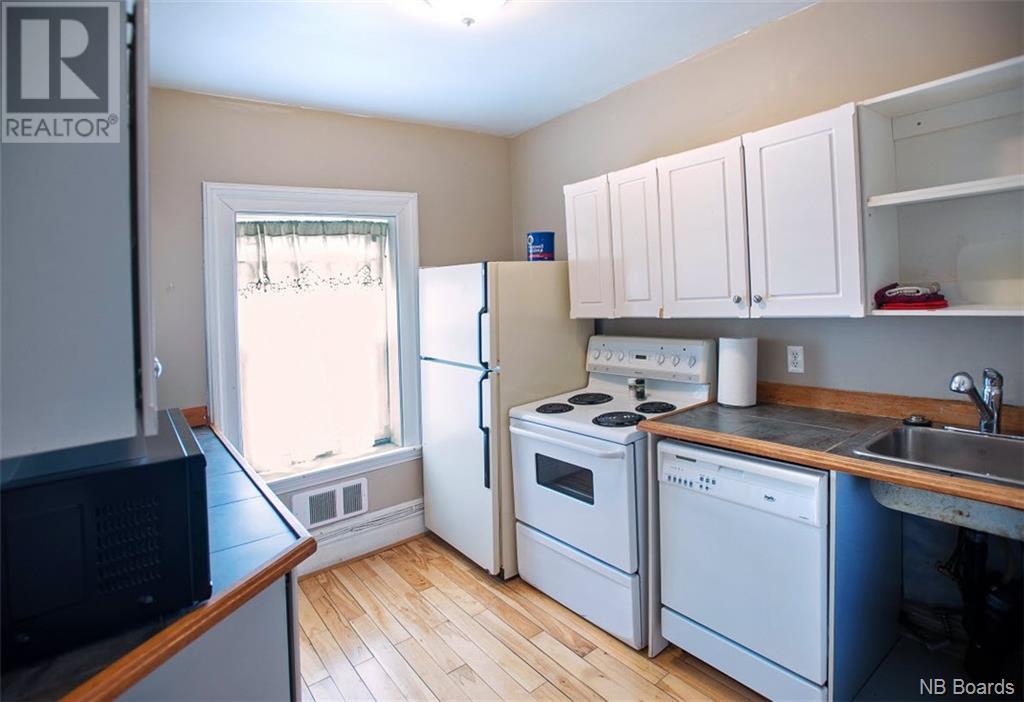 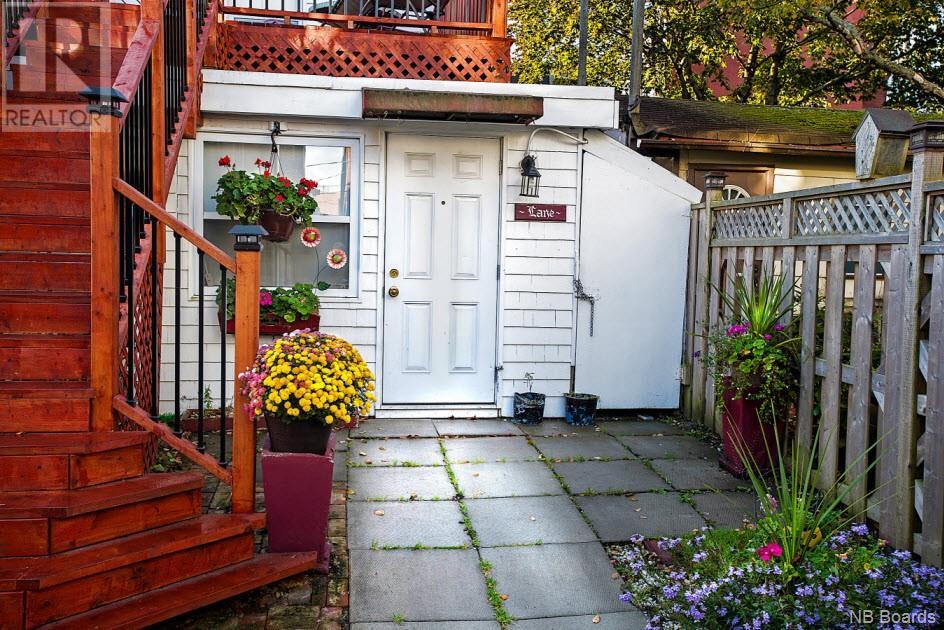