Welcome to the beautiful community of St Martins! This 100+ year old home is nestled in the heart of main st and boasts many recent upgrades like new windows and a metal roof. With much of the original character still in place this home is full of warmth and charm. You enter the home from the covered porch into the foyer with the parlor room on your right. Down the hall is the dining room which opens to the updated kitchen with gas range. A newly added bathroom and a main level primary bedroom are located towards the back of the home. Upstairs offers another two bedrooms, one with a flex room attached - closet, nursery or office. The basement is unfinished and gives ample storage space and a furnace room. Enjoy the views of the ocean from the upper level of this home or take a short walk down the wharf or famous St. Martins caves. Own your own piece of this growing seaside community which is the gateway to the Fundy Trail system. Call today for more information and to book your private viewing. (id:26763)

The closest Elementary independent school to this home for sale located at 96 Main Street is Touchstone Community School with School's rating No Rating, located 34.46 km from this home.

The closest to this address 96 Main Street Secondary independent school is Touchstone Community School with School's rating No Rating, located 34.46 km km from this home

The freshest crime data from Statistics Canada are from 2020. There were 684 volation disturbances in this neighbourhood. The overall crime rate near the address - 96 Main Street, St. Martins, NB is 4,355.02. Rate is the amount of incidents per 100,000 population. Comparing to other Canadian cities it has Below Average rate in 2020. Year by year change in the total crime rate is 28.40%

Median Household Income near this dwelling with the address 96 Main Street, St. Martins, NB is $52736 which is Below Average in comparison with the British Columbia average. Median personal income near this dwelling with listing - MLS® NB082086 is $26637 which is Low in comparison with the BC average. % of the Households with a mortgage in this census subdivision is 51.8% which is Below Average.

Unemployment rate in the area around MLS® Listing # NB082086 is 17 which is High in comparison to the other province neighbourhoods.

This real estate is located in 96 Main Street where population change between 2011 and 2016 was -3.5%. This is Low in comparison to average growth rate of this region.

Population density per square kilometre in this community near the address 96 Main Street, St. Martins, NB is 2.2 which is Low people per sq.km.

Average size of families in the area adjacent to home for sale 96 Main Street is 2.7. This is Below Average number in comparison to the whole region. Percent of families with children near by the MLS® - MLS® NB082086 is 48.8% and it is Below Average. % of Married or living common law is around 61% and it is Average.

Average age of the population close to the 96 Main Street is 45.7 . This percentage is Above Average in comparison to other BC cities.

Average value of dwellings in this neighbourhood around 96 Main Street, St. Martins, NB is $130509 and this is Low comparing to other areas in British Columbia

Average Owner payments are Low in the area adjacent to 96 Main Street. $684 owners spent in average for the dwelling. Tenants are paying $568 in this district close to MLS® NB082086 and it is Low comparing to other cities.

10.5% of Population in this district near the 96 Main Street are Renters and it is Low comparing to other BC cities and areas. 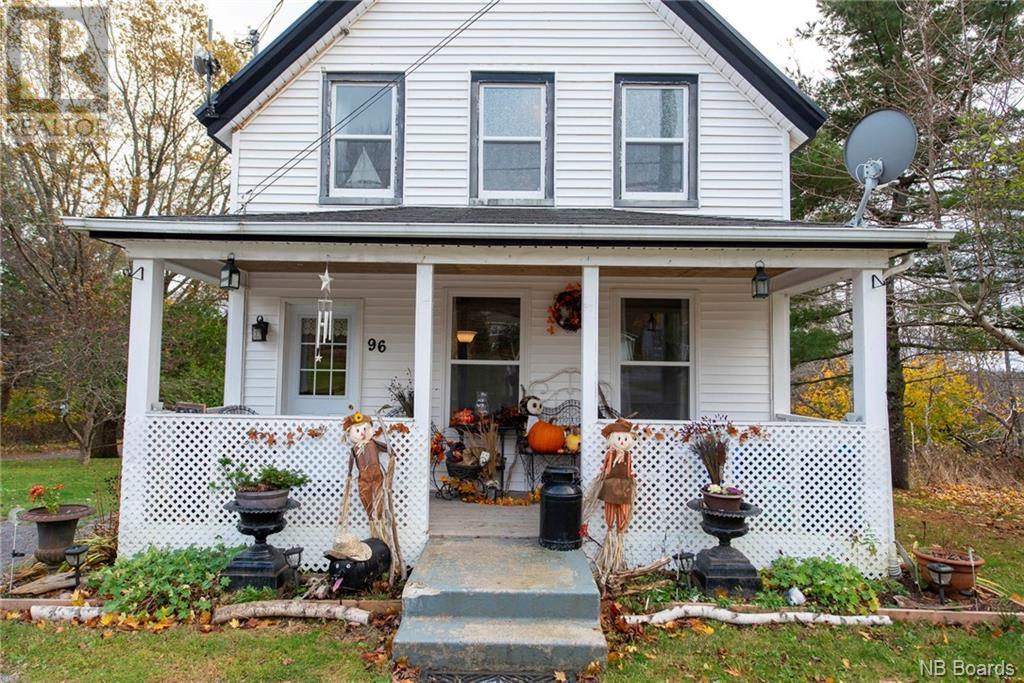 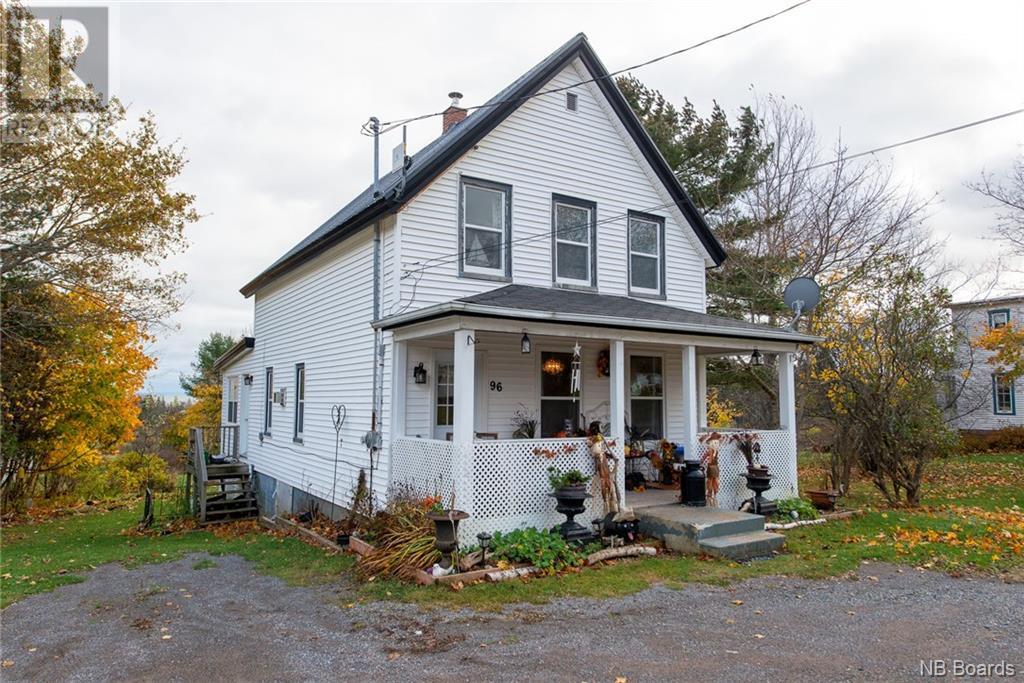 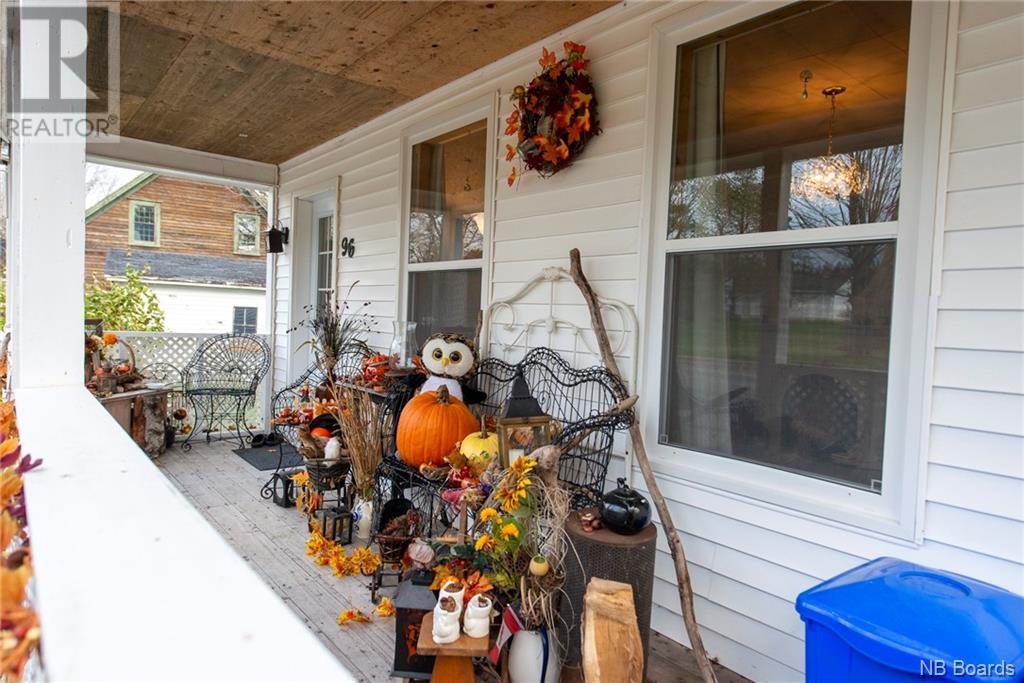 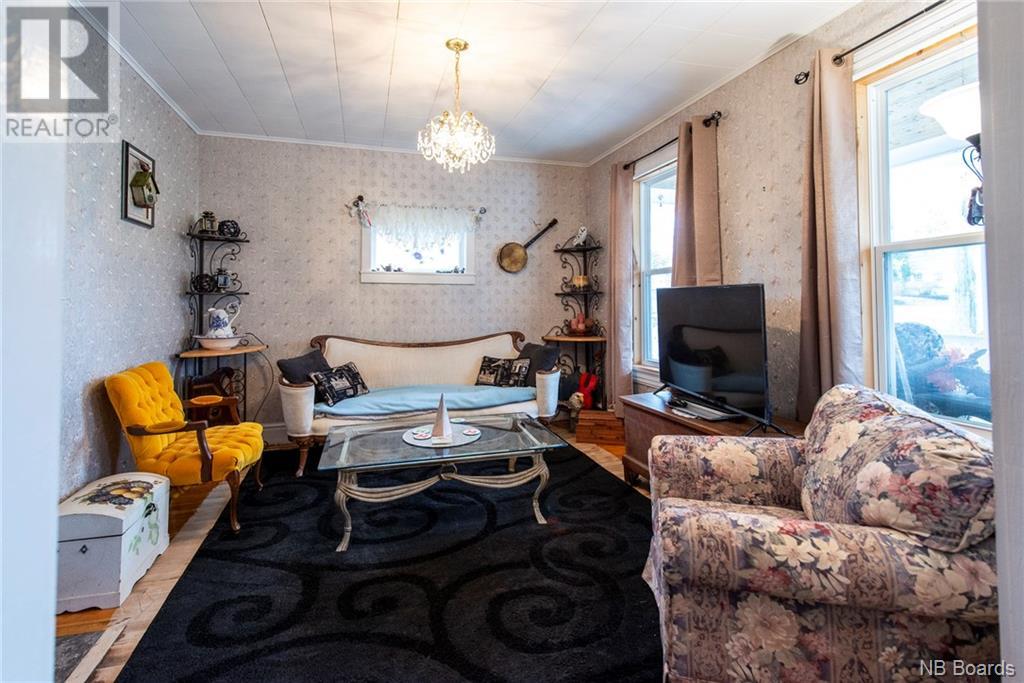 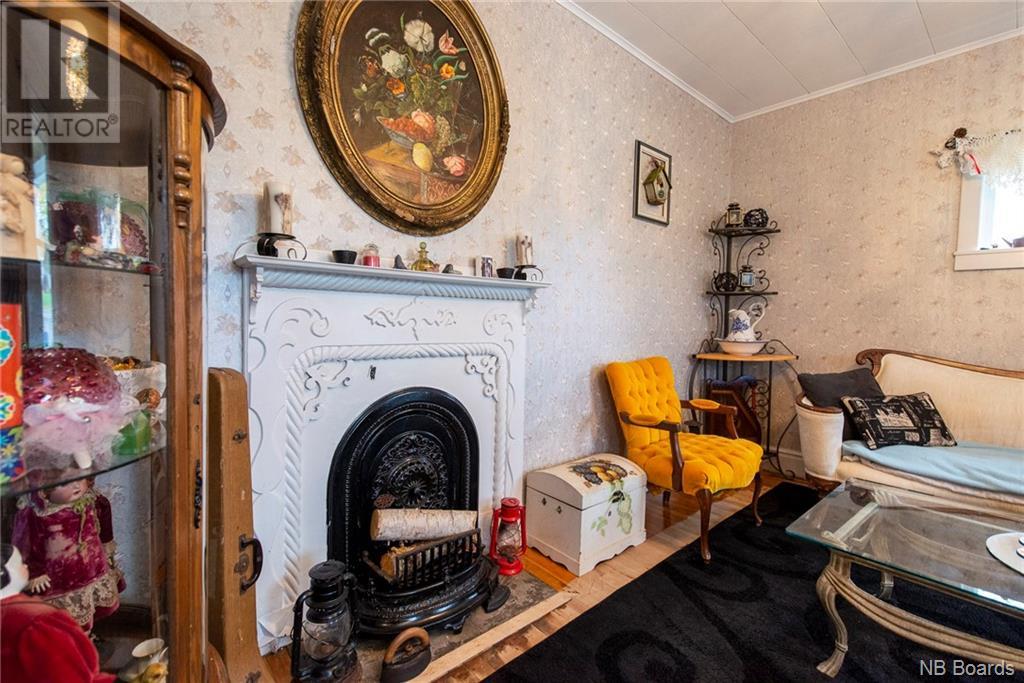 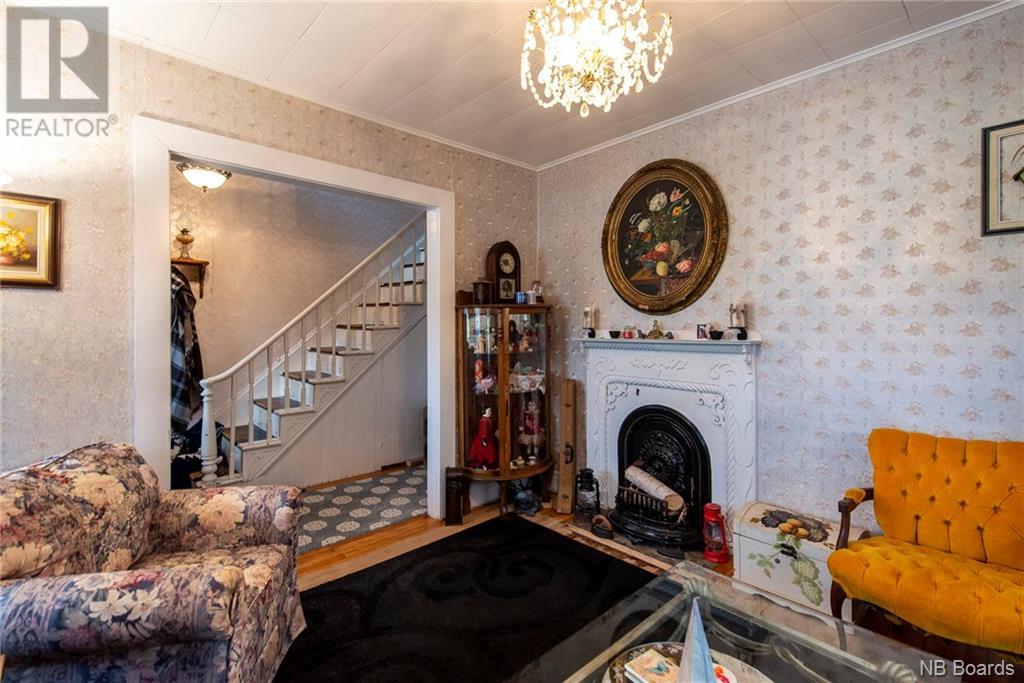 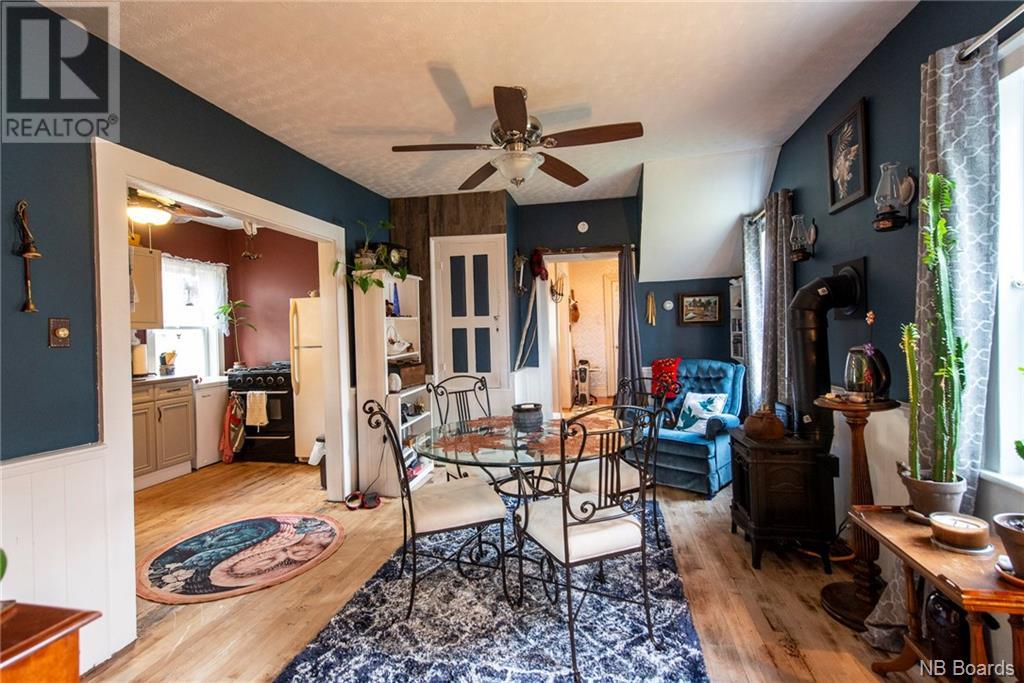 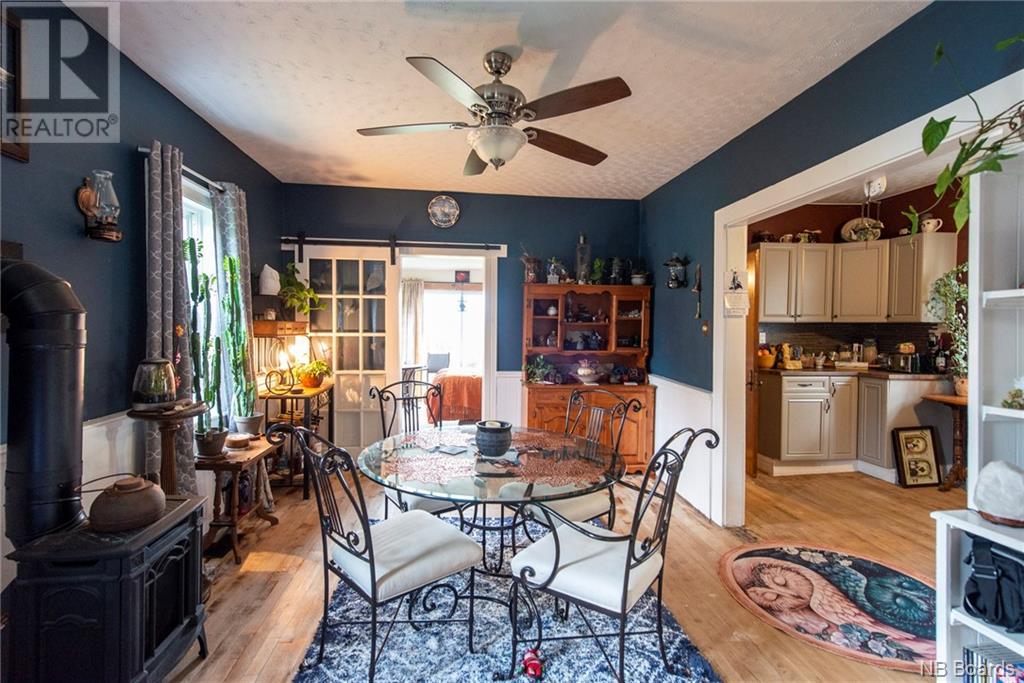 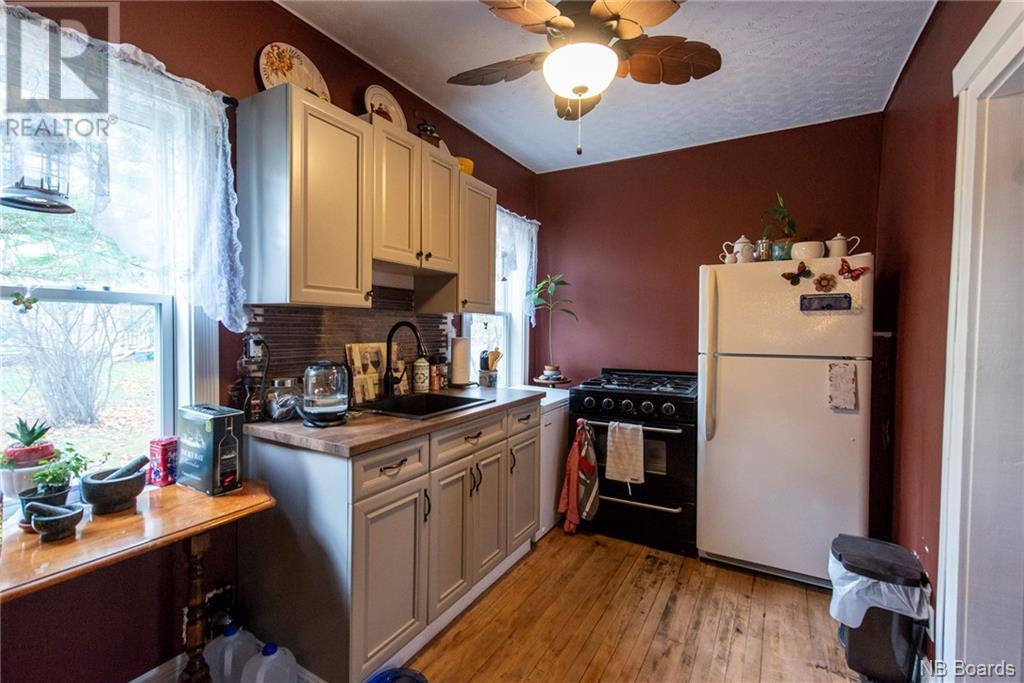 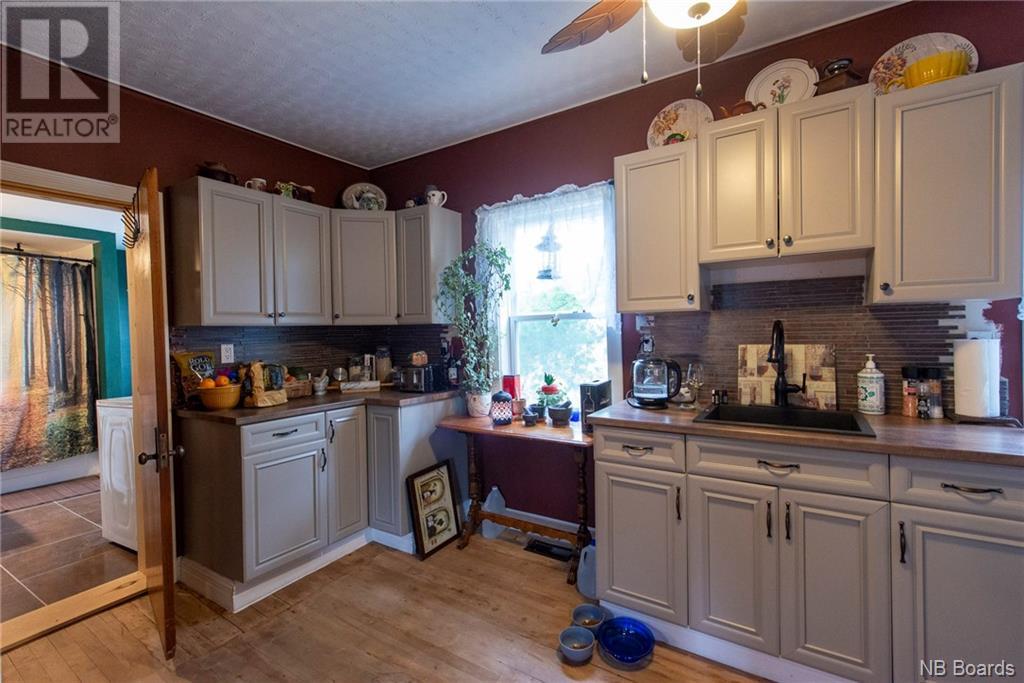 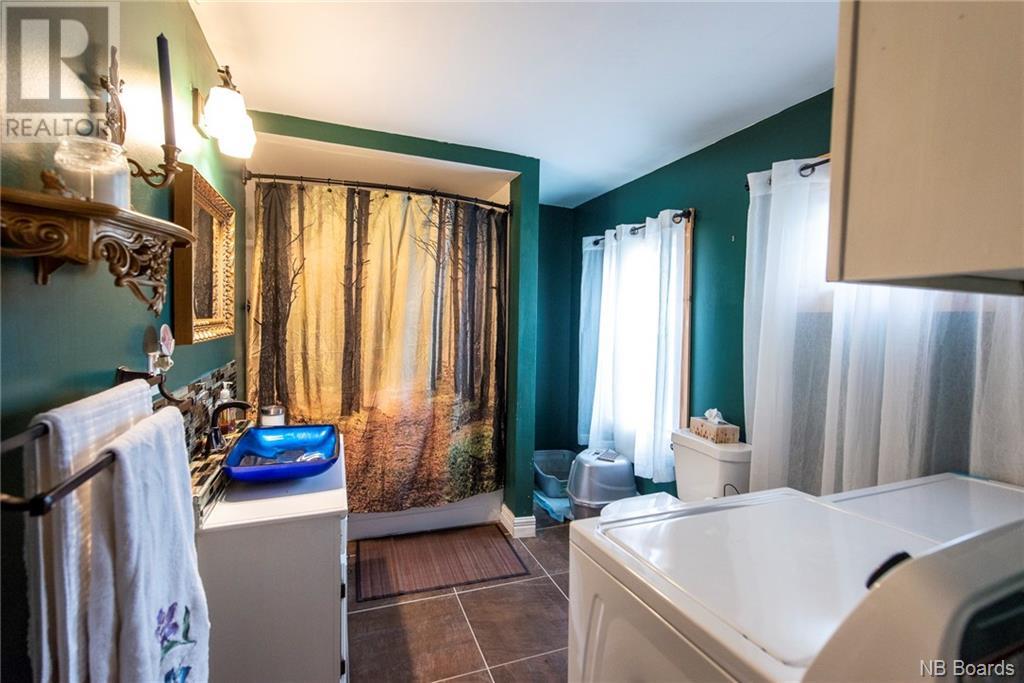 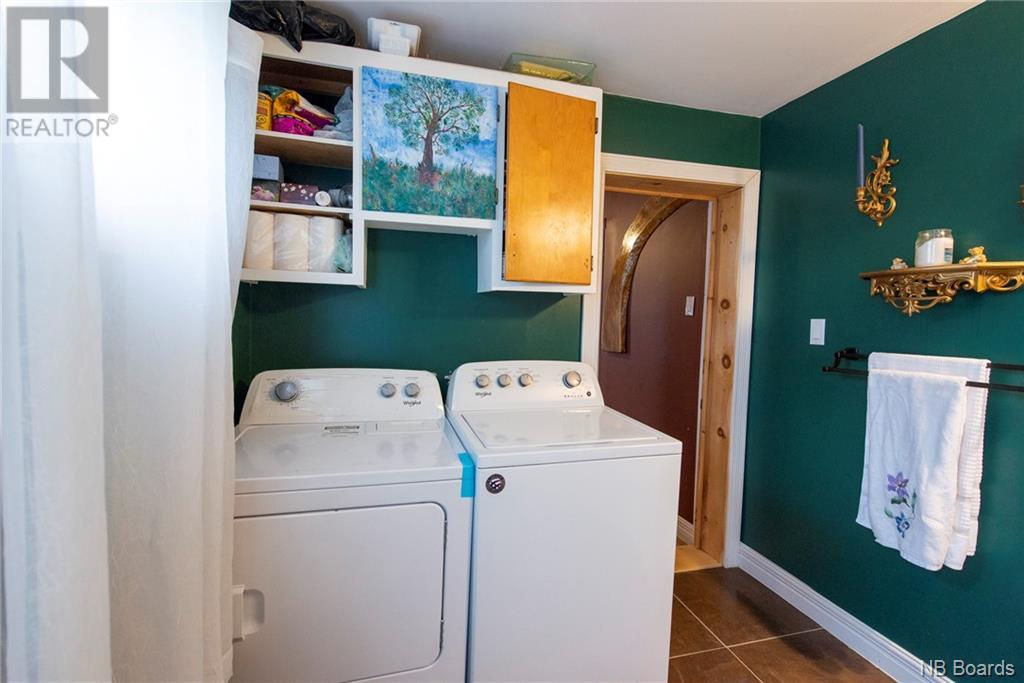 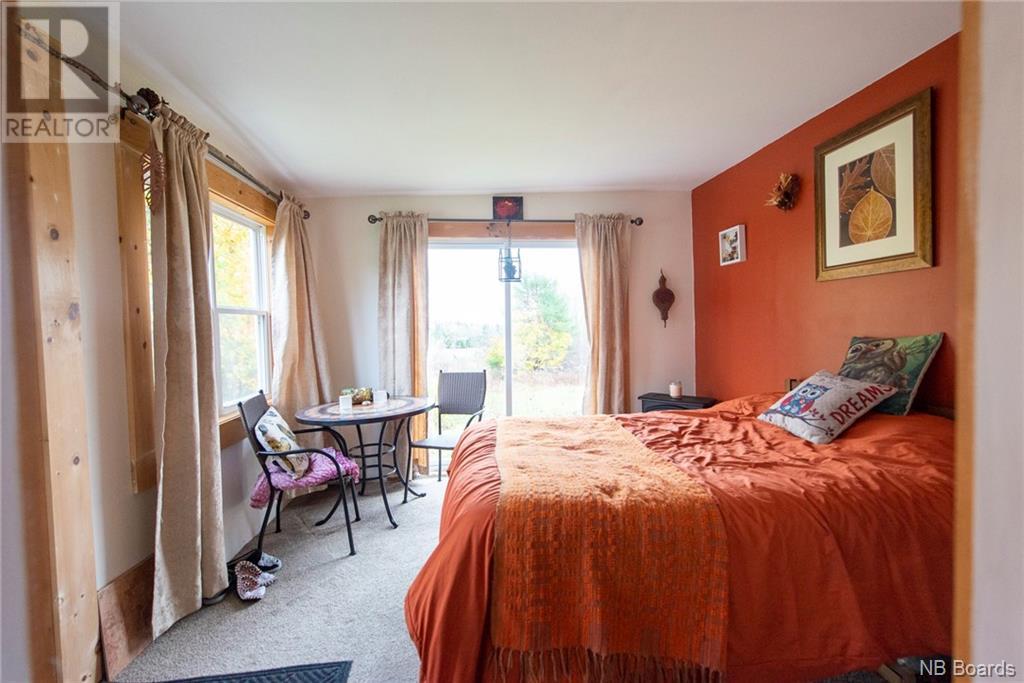 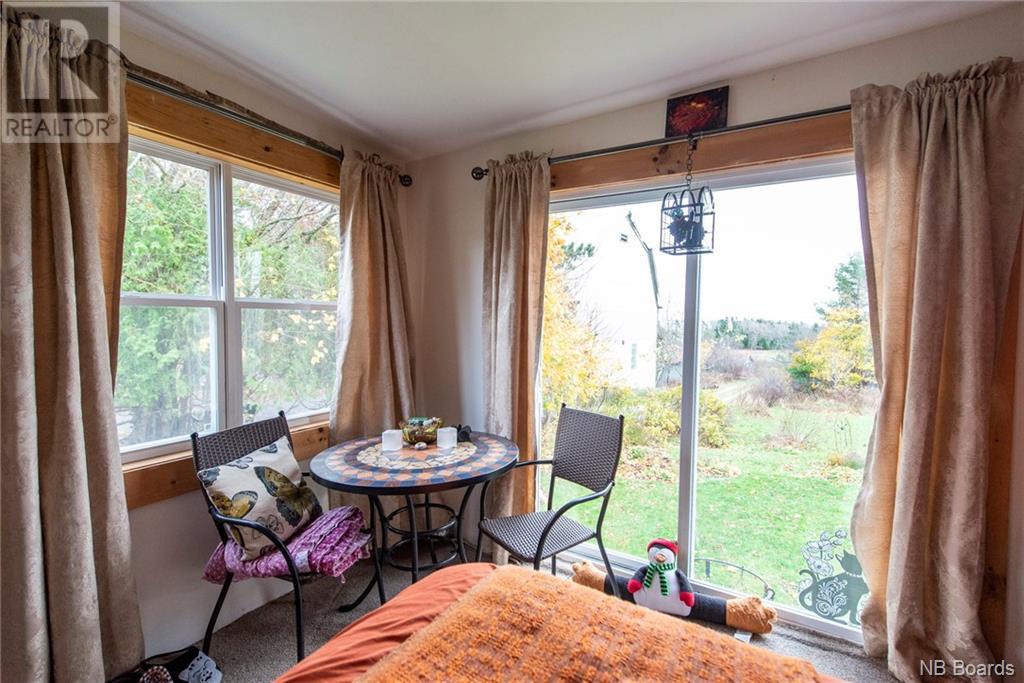 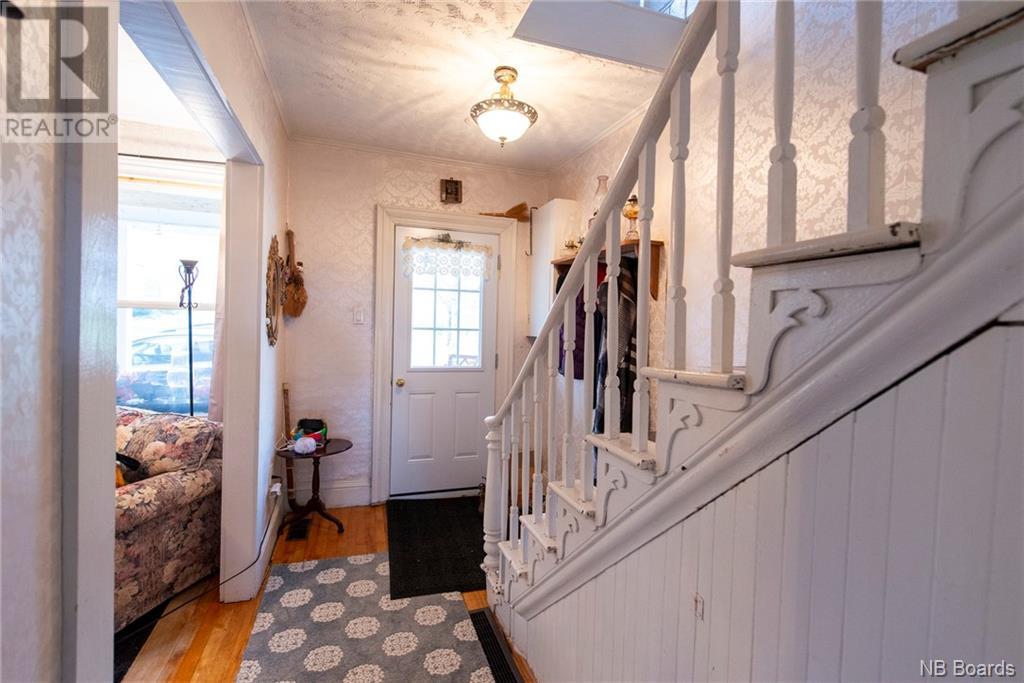 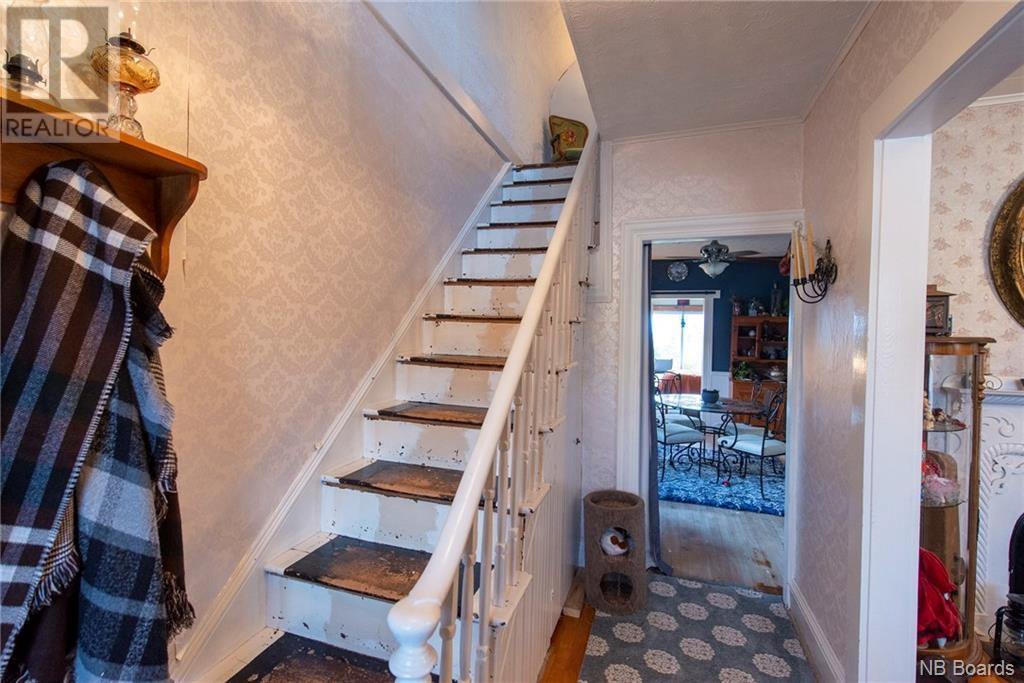 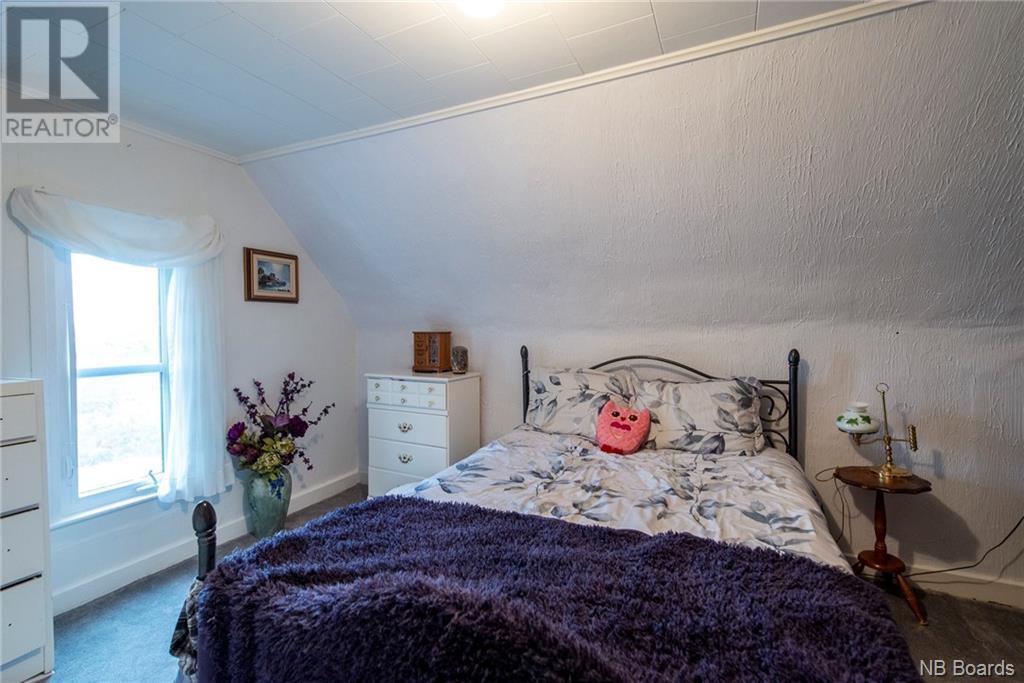 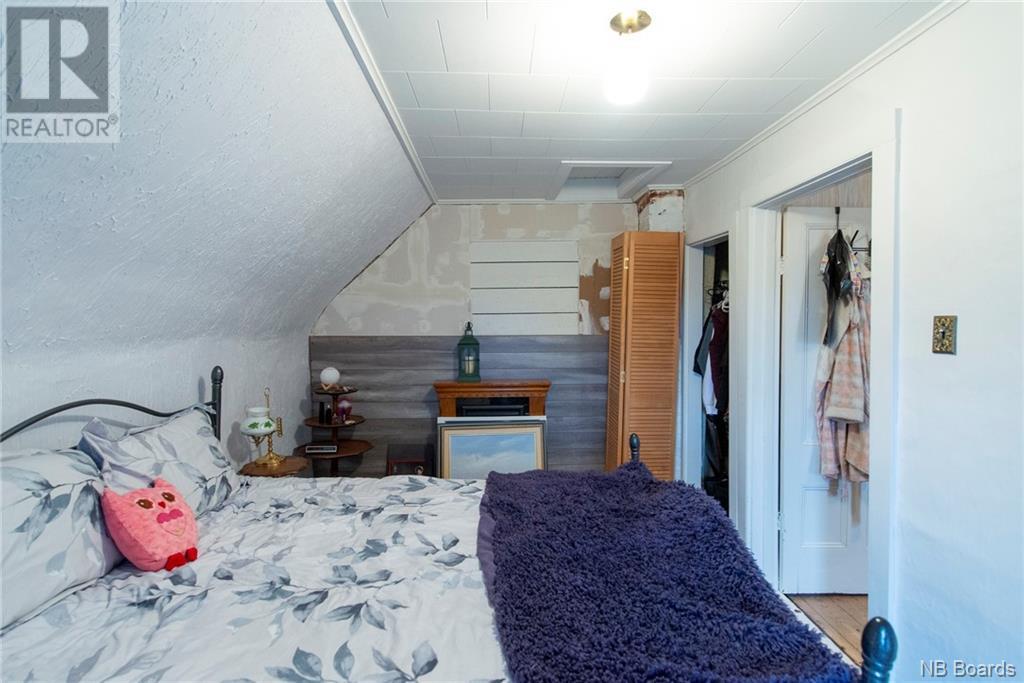 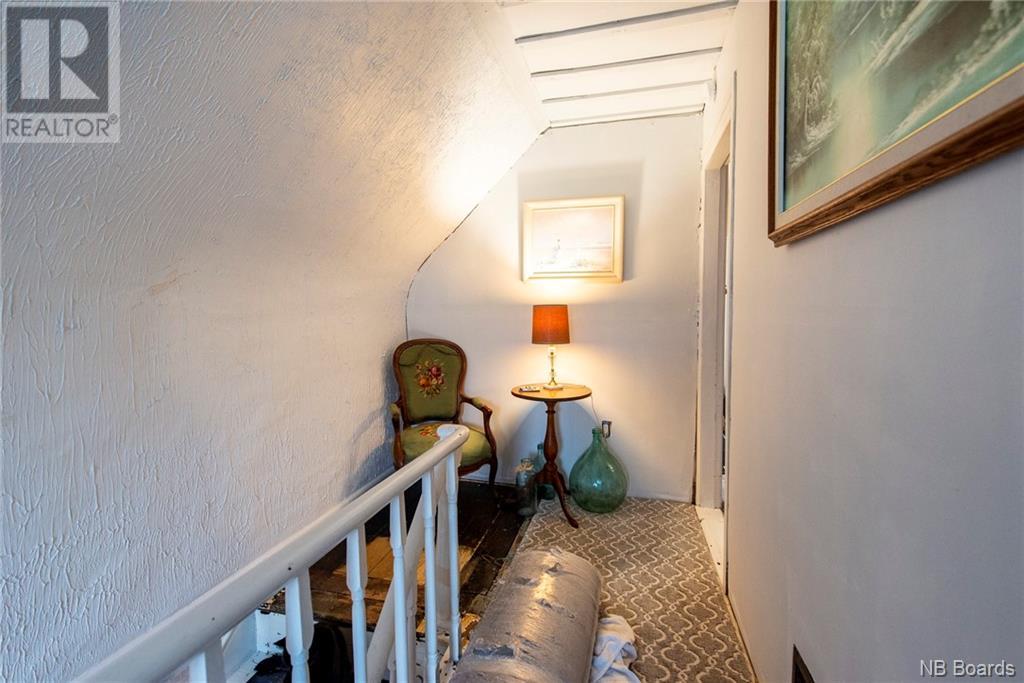 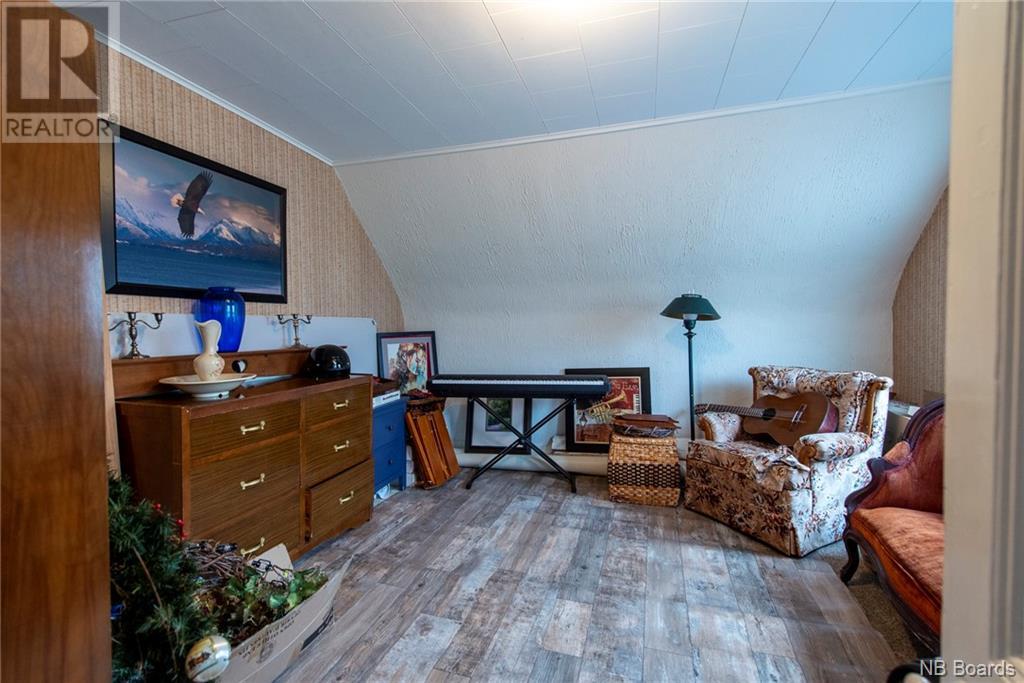 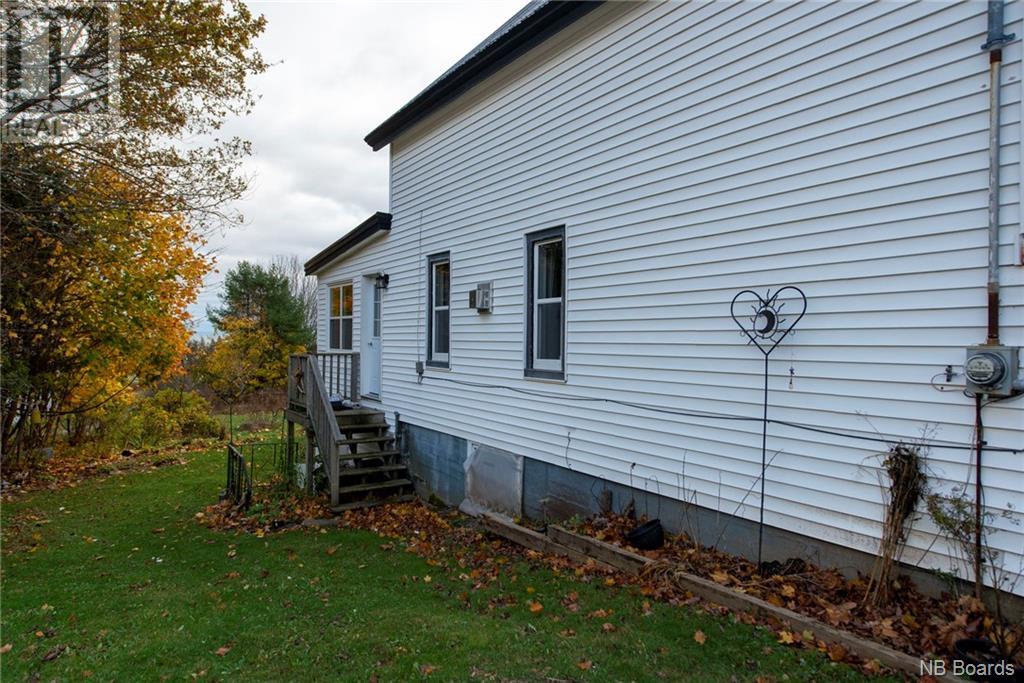 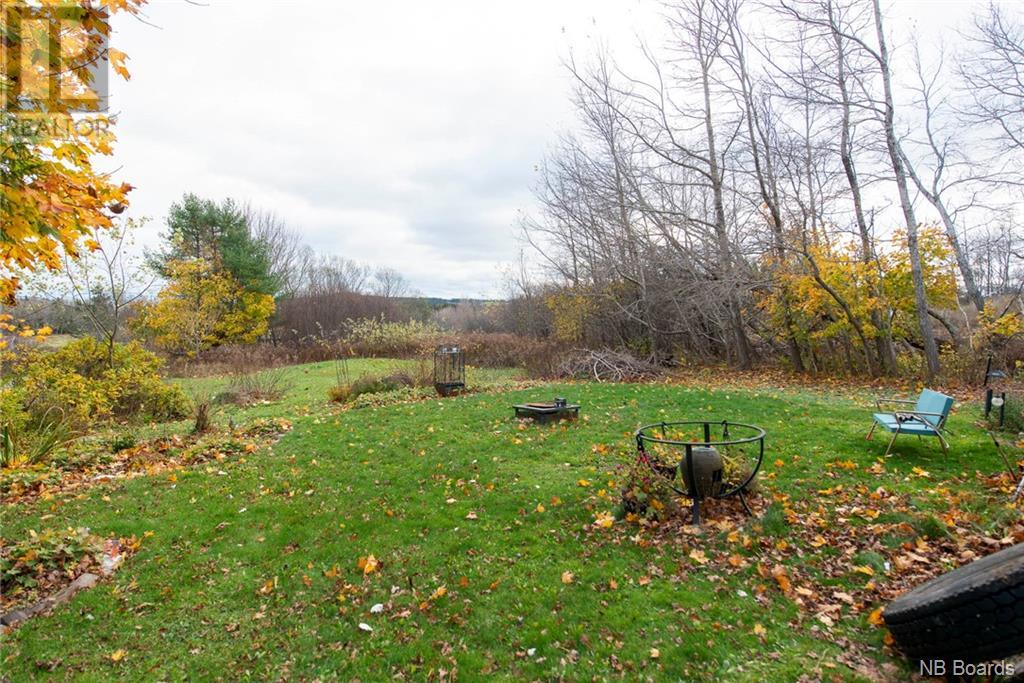 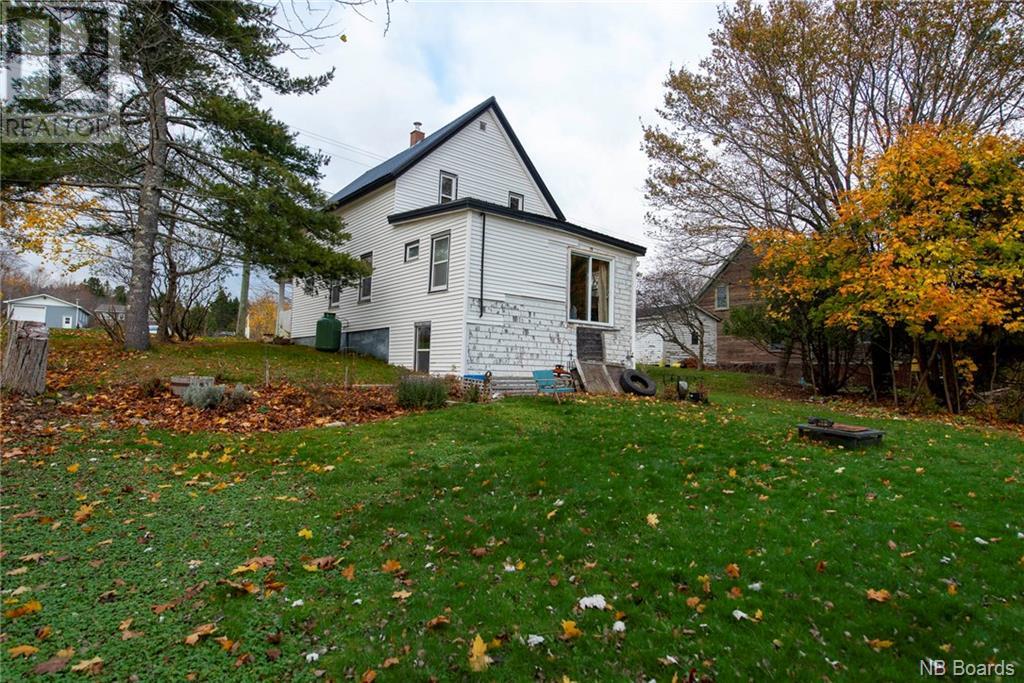