Welcome to 985 Baisley rd in DSL of Saint-Jacques. This beautiful 1.5 storey country home is a real gem located 10 minutes away from Saint-Jacques village and 15 minutes away from downtown Edmundston! Enjoy the country side while being close to the city limits! This property sits on beautiful double lot and has had a lot of improvements. The main level offers an open concept layout with kitchen, dining and living room. It is also complete with 1 bedroom, one full bathroom and laundry area. There is also a spacious entry which leads to the basement, a wood burning stove and a heat pump. The second level offers two spacious bedrooms with lots of storage space and another heat pump! The basement is partially finished. There is another wood burning stove, a cold room and a wood storage room. There is also a storage room that could potentially be converted into a future bathroom. Lots of improvements have been made to the property. All balcony's have been redone, entire main floor bathroom and plumbing, metal roof, PVC windows, 200AMP+100AMP electrical pannel, double sized garage with electricity and a back space, asphalte driveway, central vaccum. This property is waiting for you, book your visit today! OTHER: Bord Bois / Wood storage room (11.6x9.5), Cold Room (9.7x6.6) (id:26763)

The closest Elementary independent school to this home for sale located at 985 Baisley is Collège Notre-Dame de Rivière-du-Loup with School's rating No Rating, located 93.21 km from this home.

The closest to this address 985 Baisley Secondary independent school is Collège Notre-Dame de Rivière-du-Loup with School's rating No Rating, located 93.21 km km from this home

The freshest crime data from Statistics Canada are from 2020. There were 158 volation disturbances in this neighbourhood. The overall crime rate near the address - 985 Baisley, Saint Jacques, NB is 2,648.34. Rate is the amount of incidents per 100,000 population. Comparing to other Canadian cities it has Low rate in 2020. Year by year change in the total crime rate is -5.60%

The closest Bus station is Kingsclear Consolidated School in 208.04 km away from this listing with - MLS® NB081667.

Unemployment rate in the area around MLS® Listing # NB081667 is 11 which is Above Average in comparison to the other province neighbourhoods.

This real estate is located in 985 Baisley where population change between 2011 and 2016 was -0.2%. This is Below Average in comparison to average growth rate of this region.

Population density per square kilometre in this community near the address 985 Baisley, Saint Jacques, NB is 5.3 which is Low people per sq.km.

Average size of families in the area adjacent to home for sale 985 Baisley is 2.6. This is Low number in comparison to the whole region. Percent of families with children near by the MLS® - MLS® NB081667 is 46.1% and it is Low. % of Married or living common law is around 67.1% and it is High.

Average age of the population close to the 985 Baisley is 45.9 . This percentage is High in comparison to other BC cities.

Average value of dwellings in this neighbourhood around 985 Baisley, Saint Jacques, NB is $138465 and this is Low comparing to other areas in British Columbia

Average Owner payments are Low in the area adjacent to 985 Baisley. $694 owners spent in average for the dwelling. Tenants are paying $654 in this district close to MLS® NB081667 and it is Low comparing to other cities.

11.4% of Population in this district near the 985 Baisley are Renters and it is Below Average comparing to other BC cities and areas.

0% of all population in the area around this property with the address 985 Baisley, Saint Jacques, NB using Public Transport which is , 97.9% of using population are using Cars around MLS® NB081667, which is High. 1.4% of people using Bicycles around the 985 Baisley and it is Average. 0% of population are walking which is 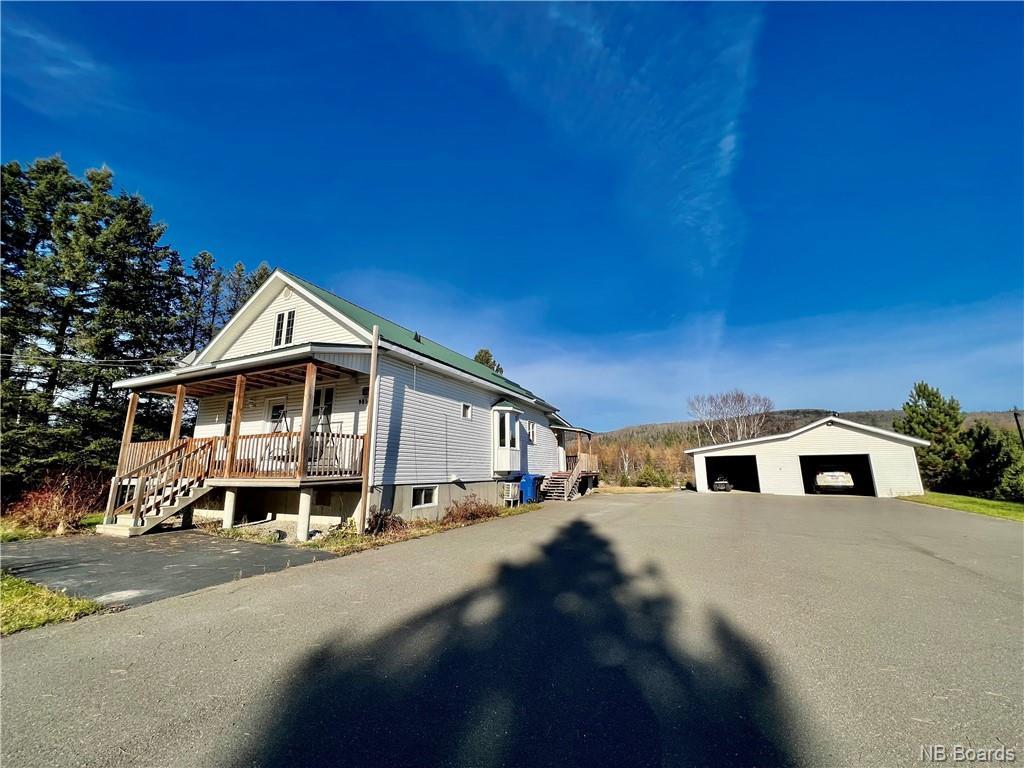 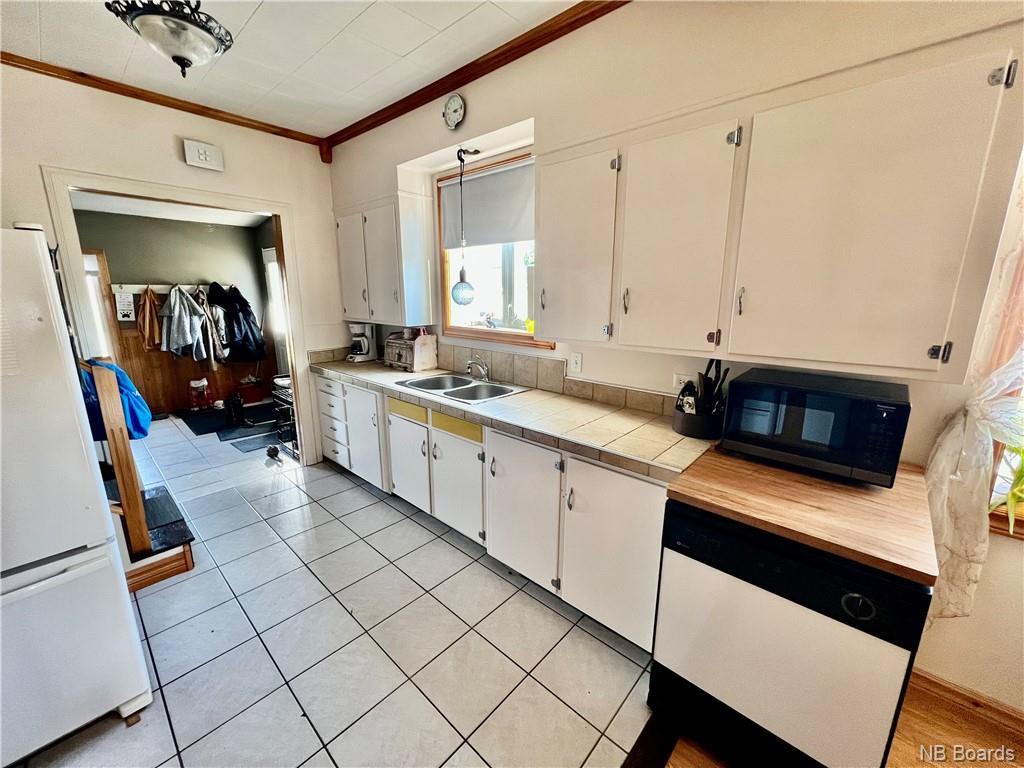 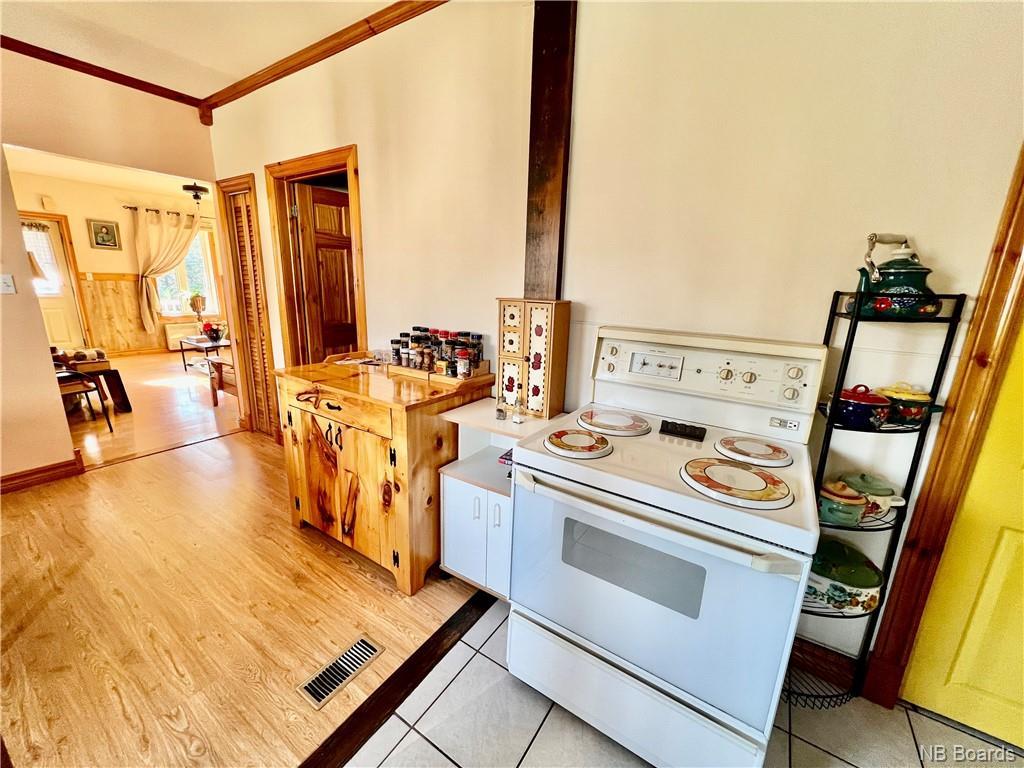 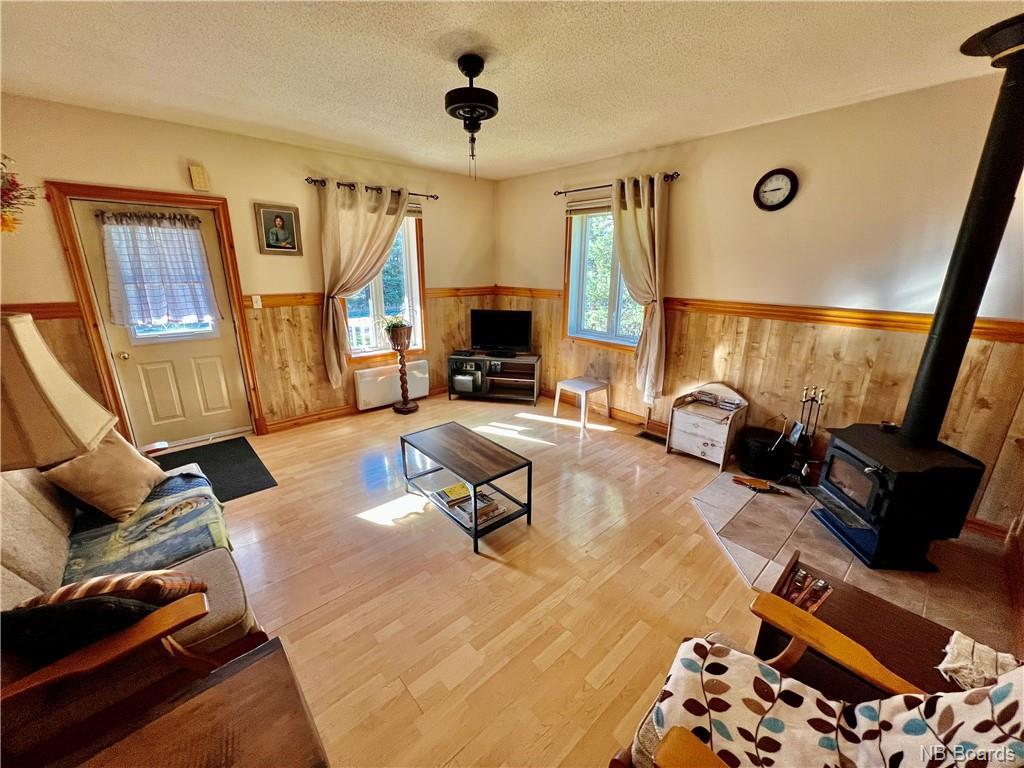 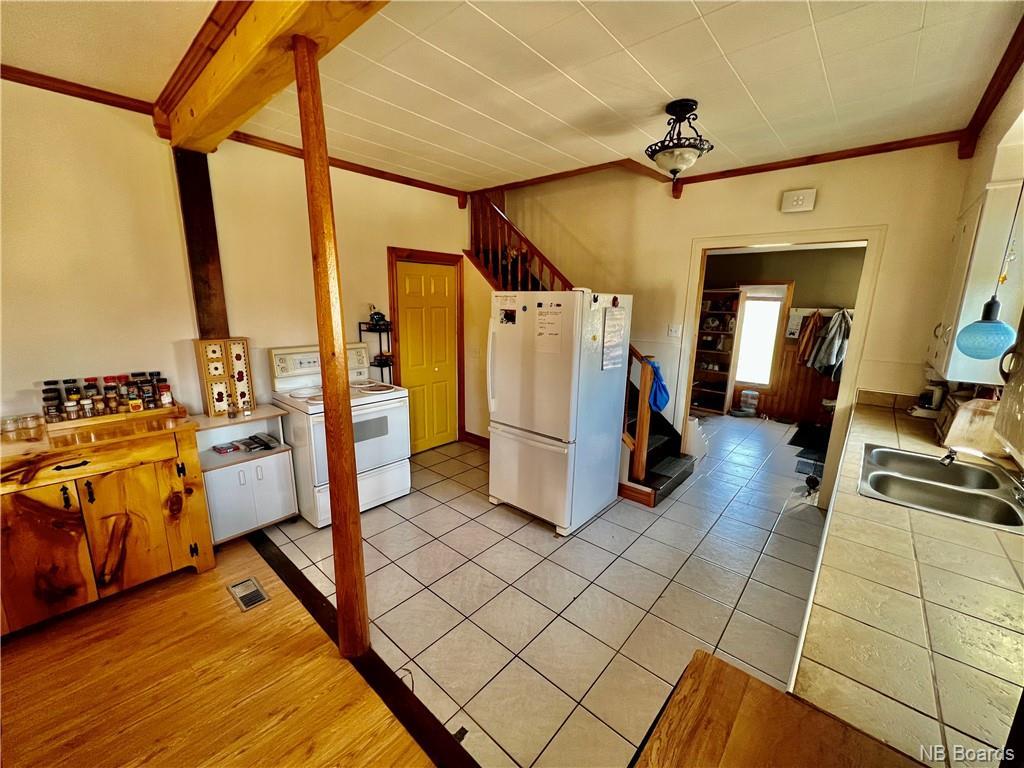 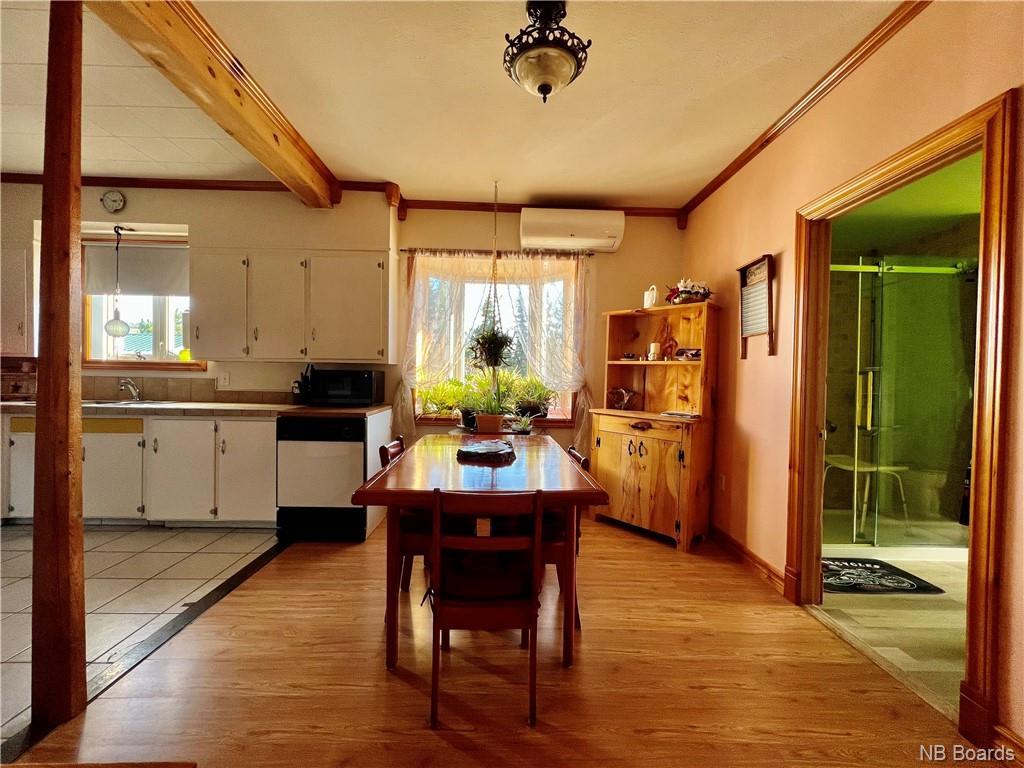 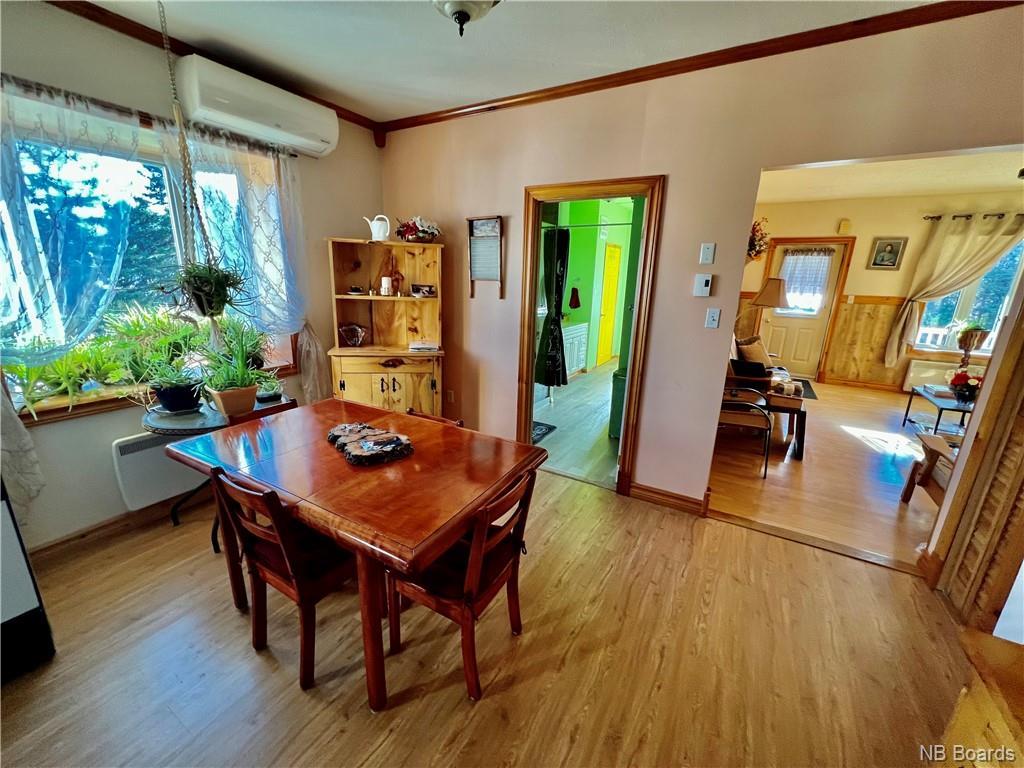 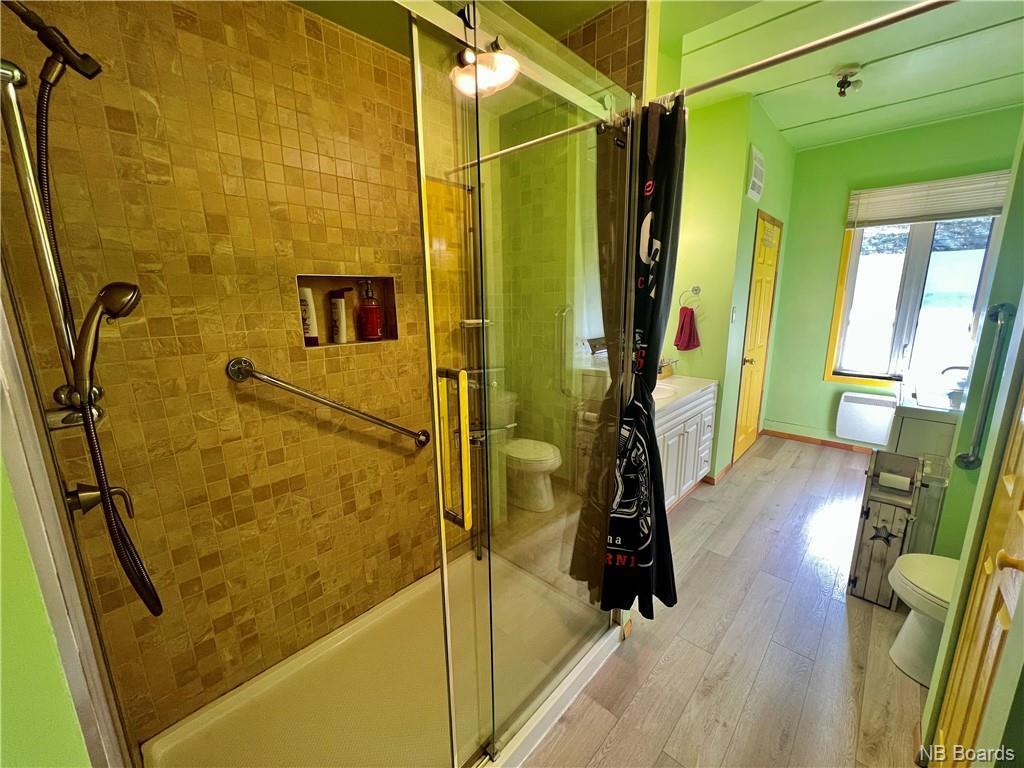 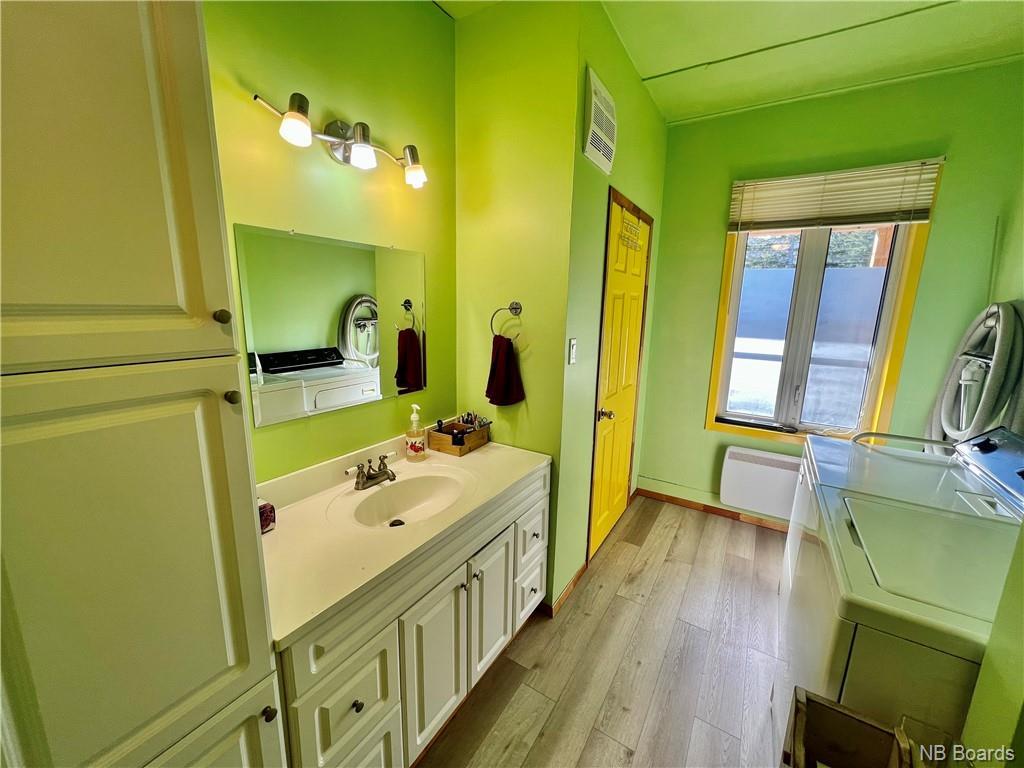 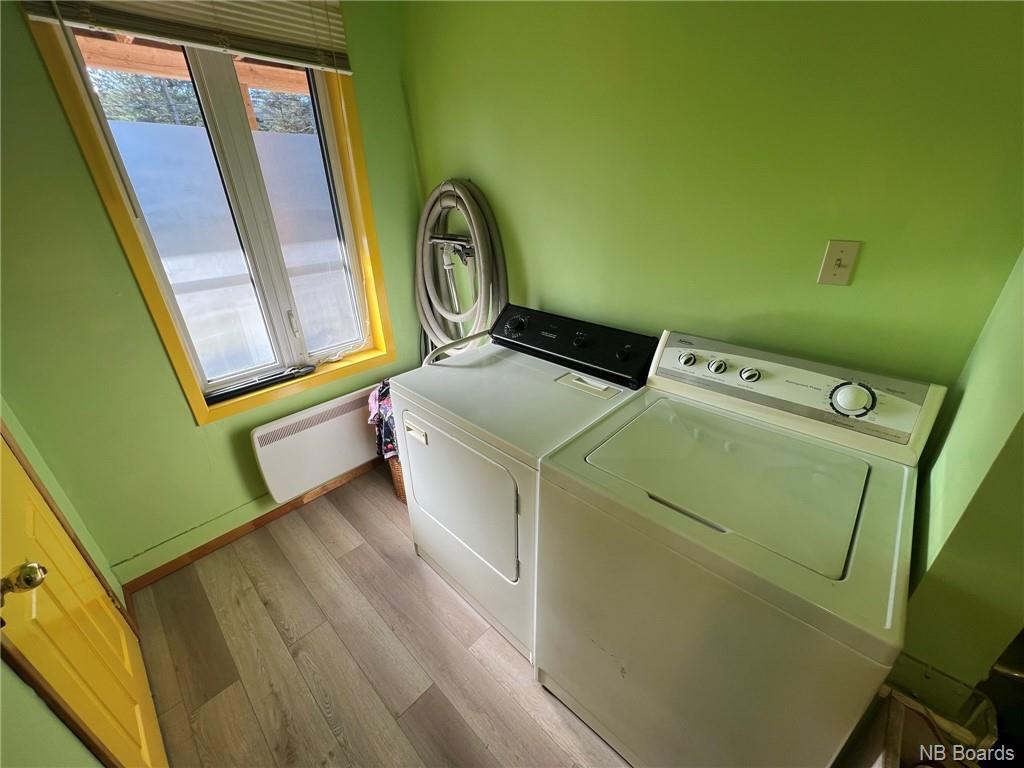 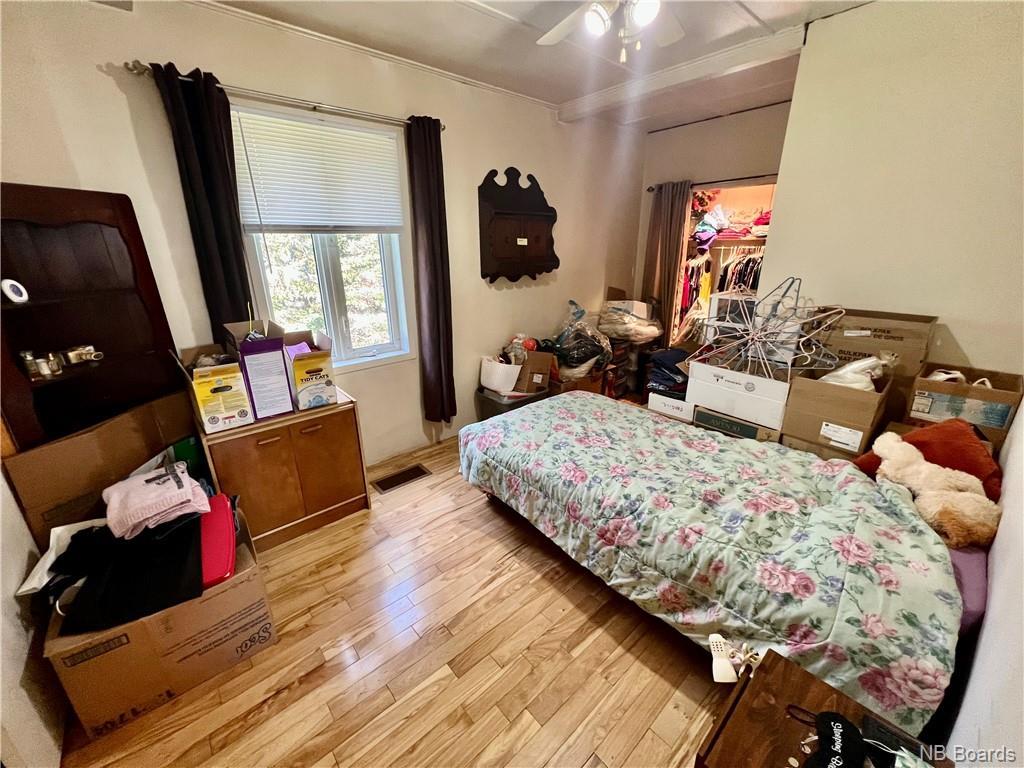 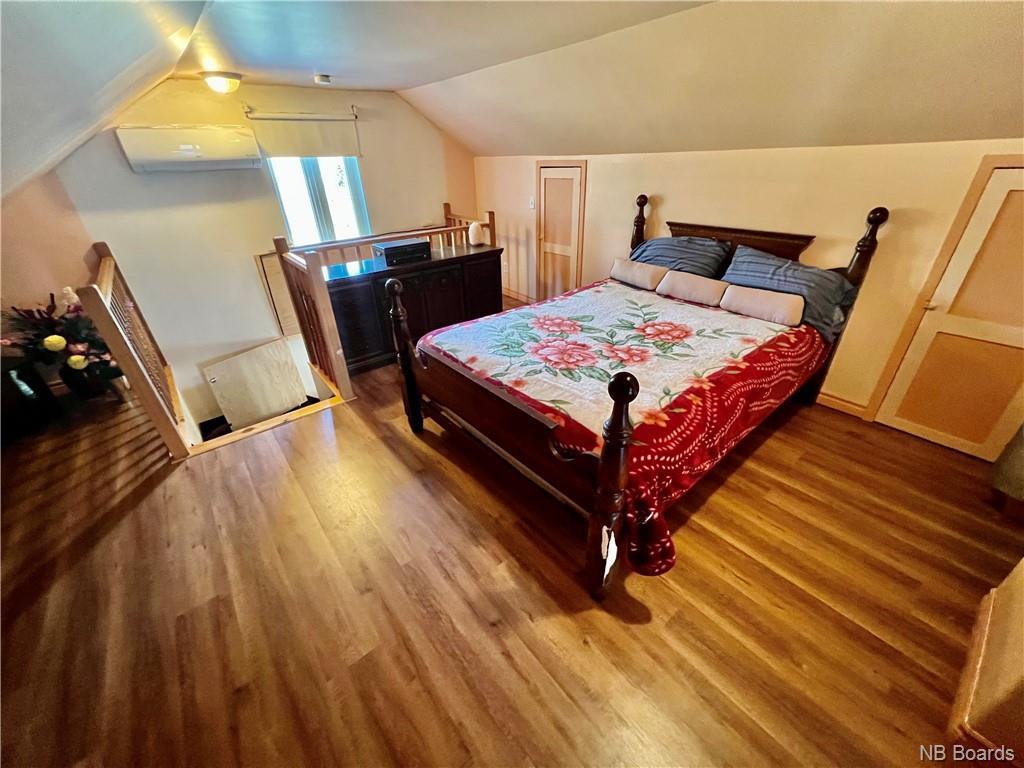 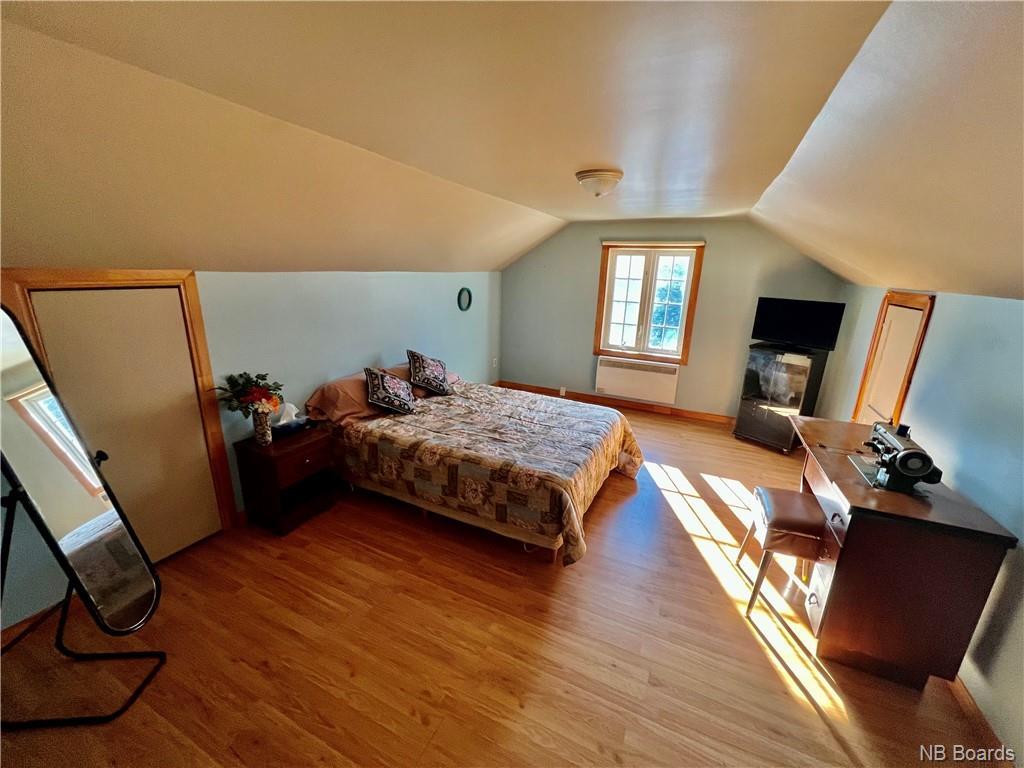 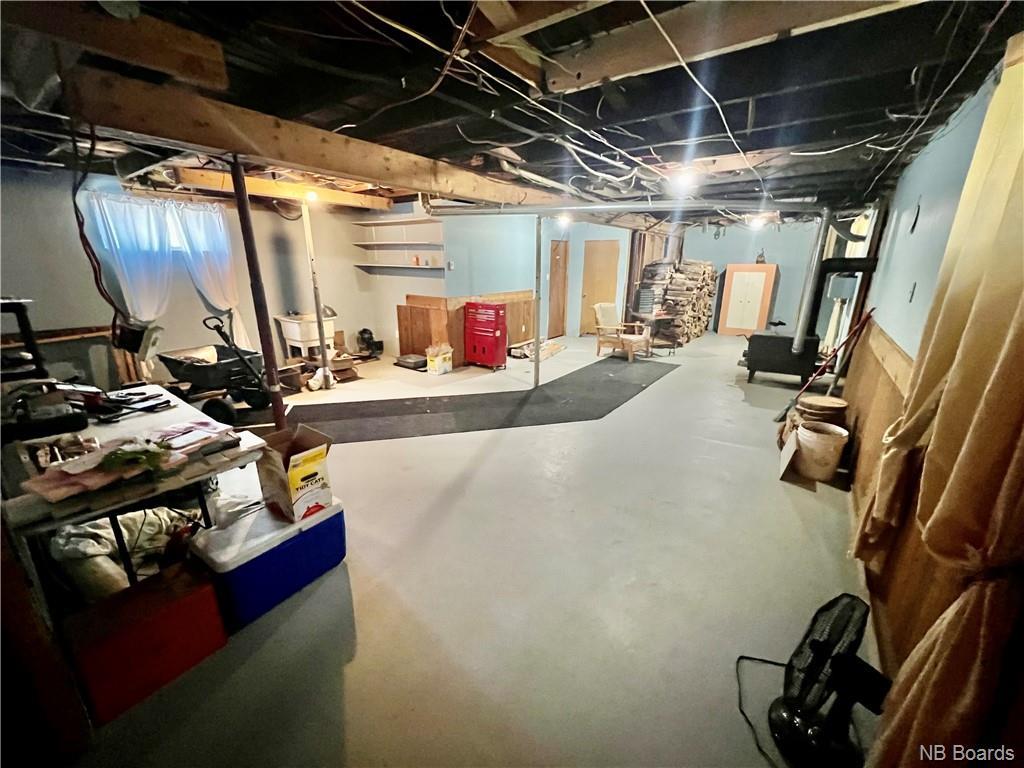 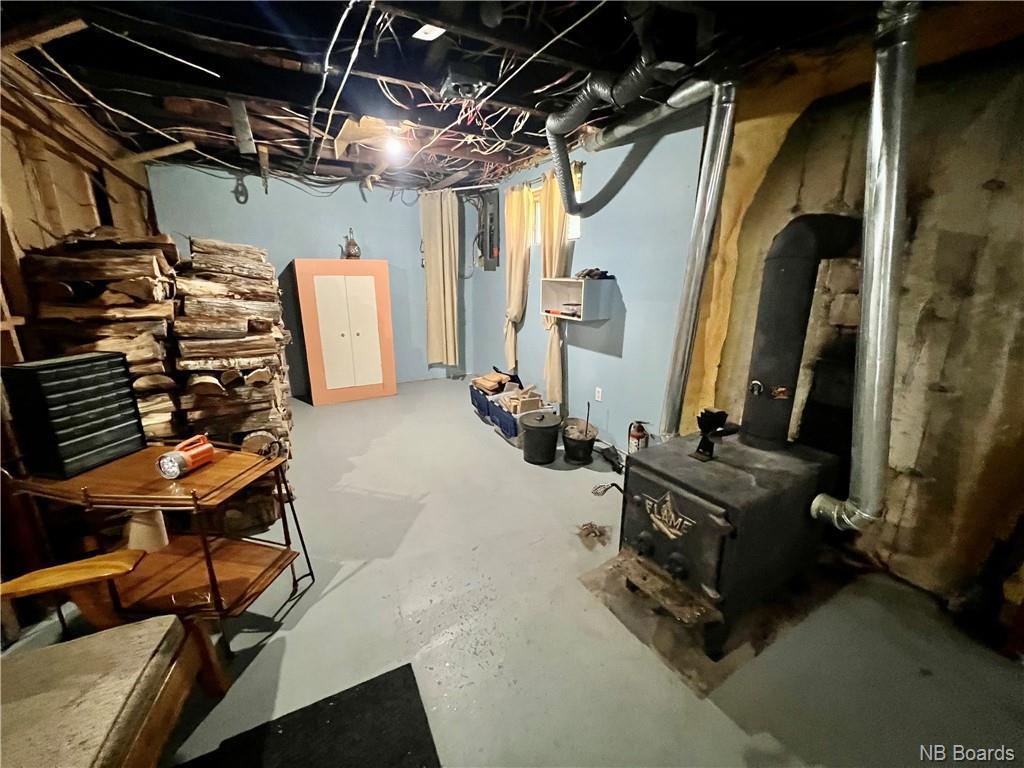 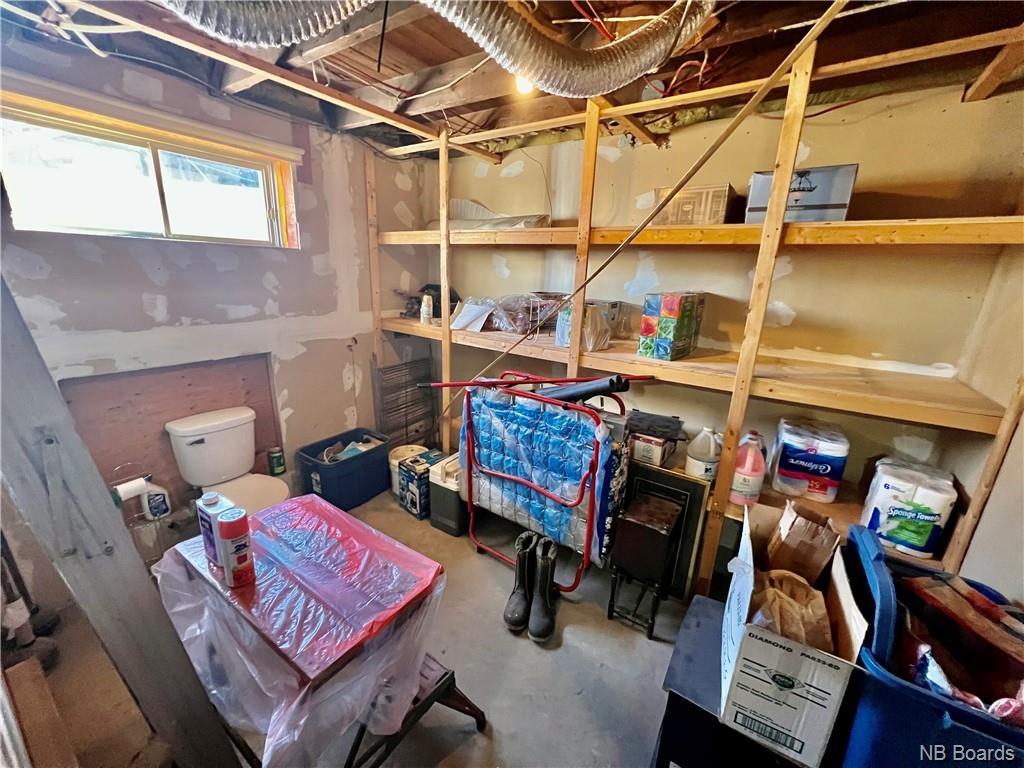 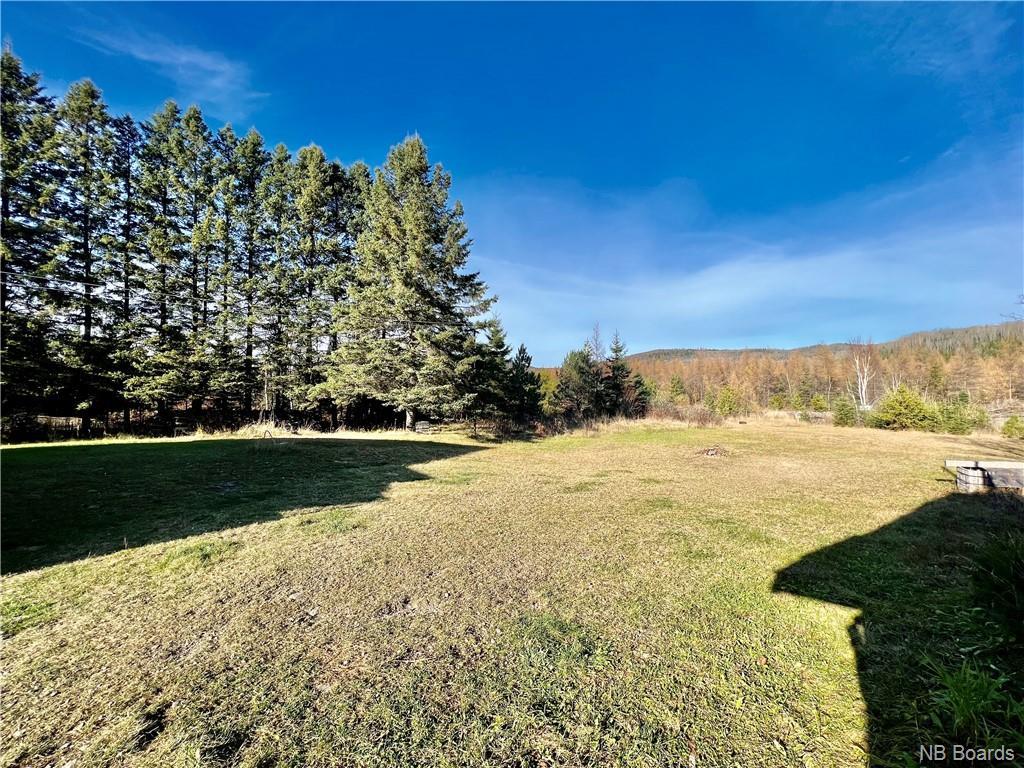 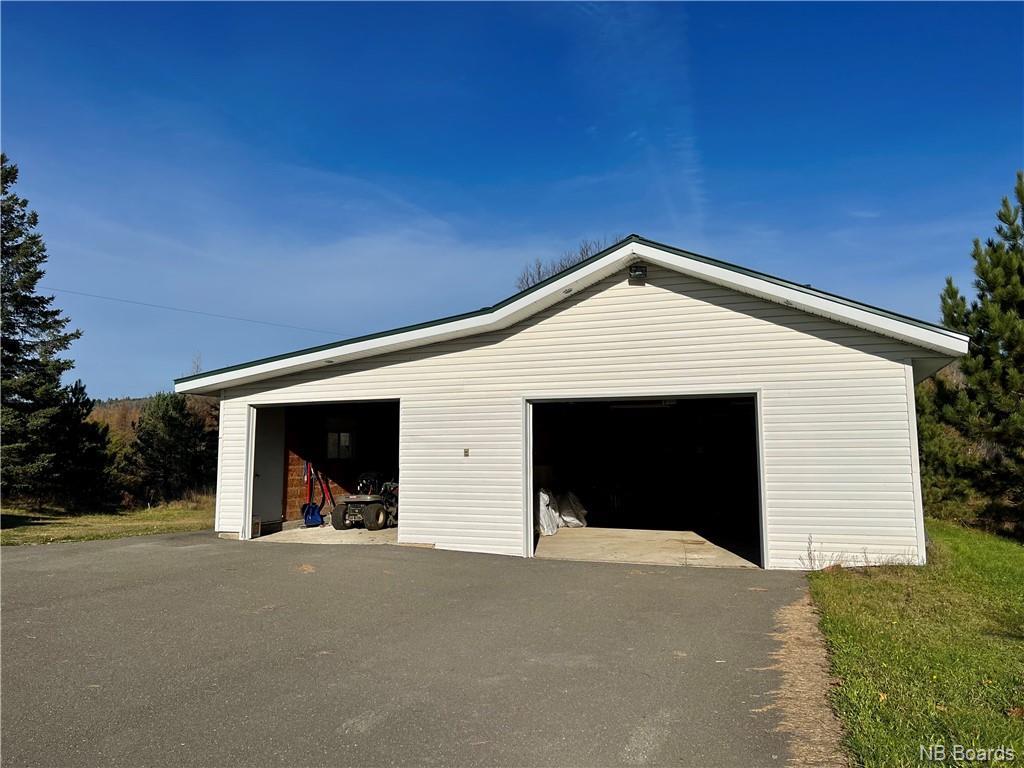 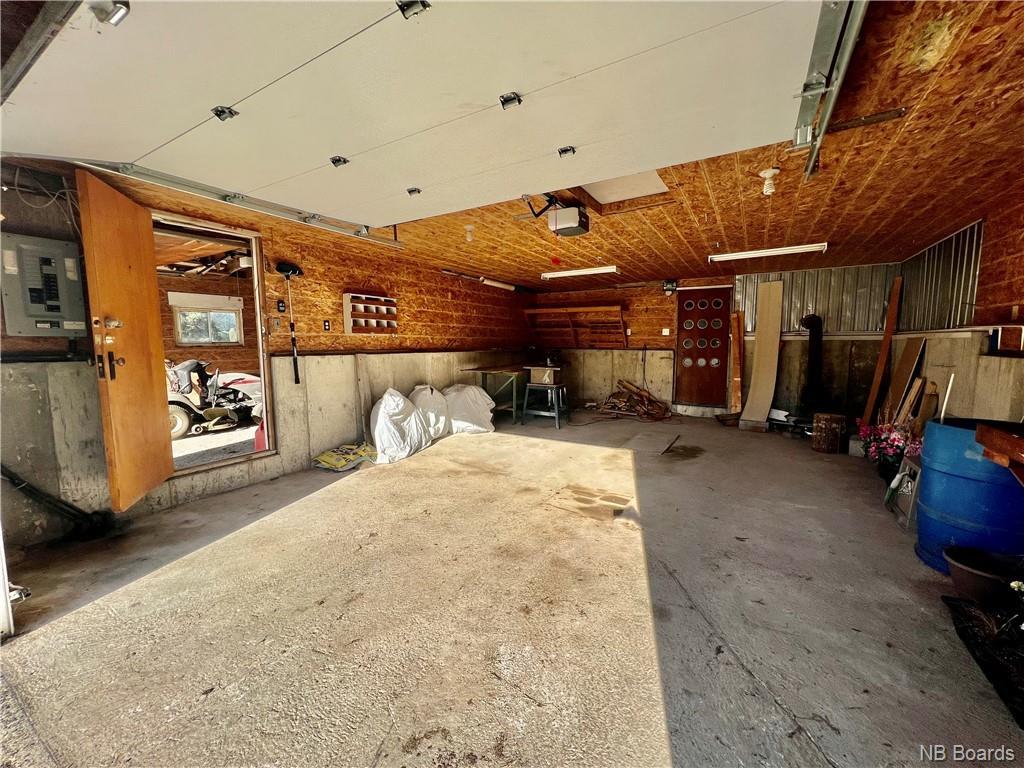 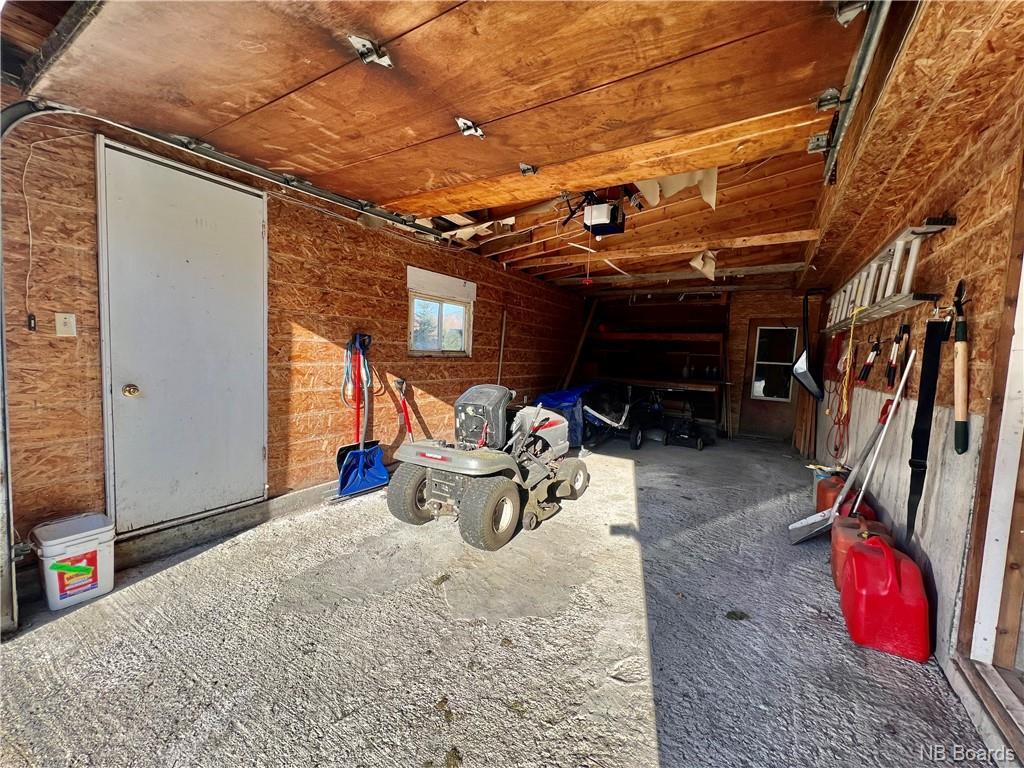 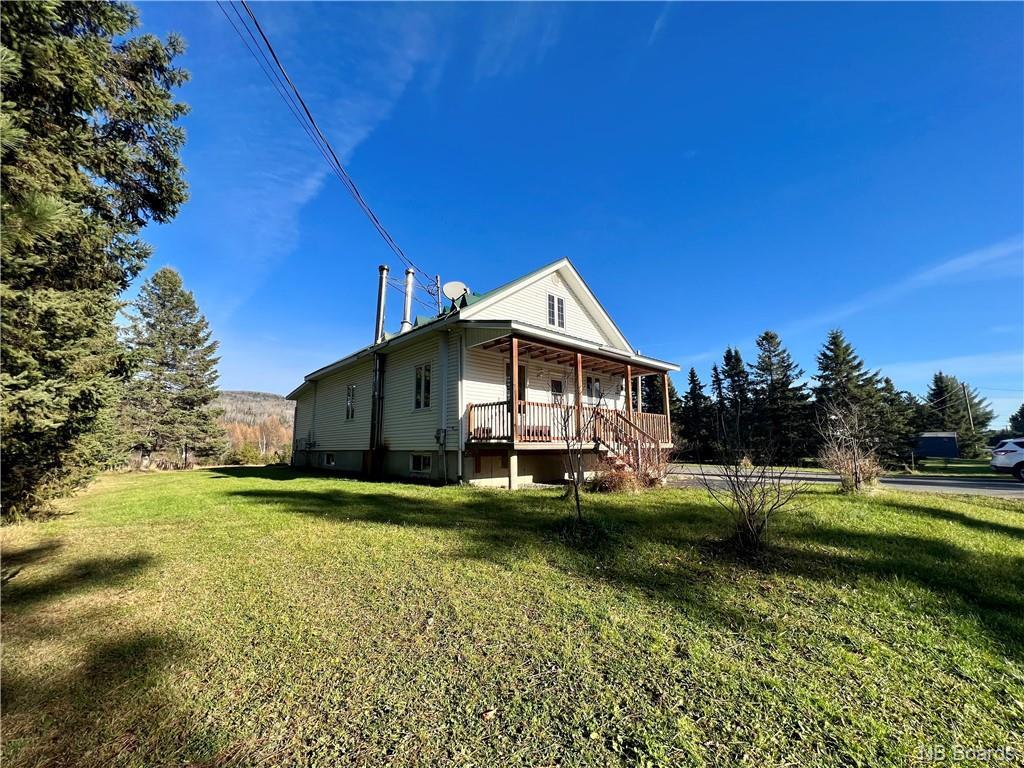 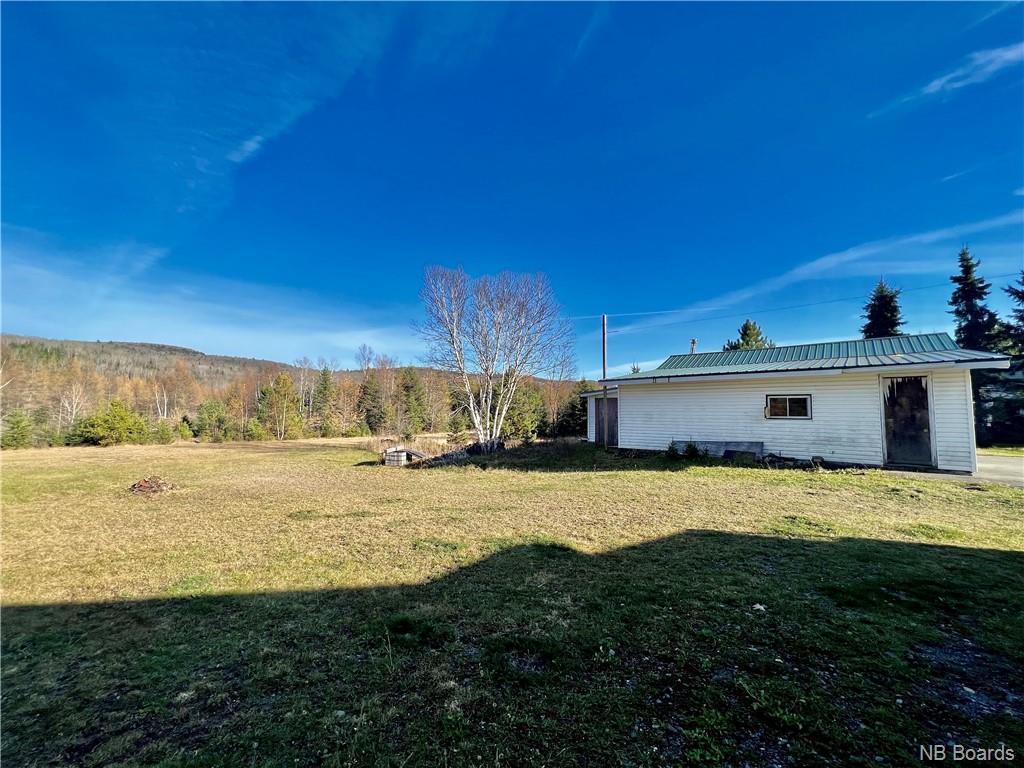 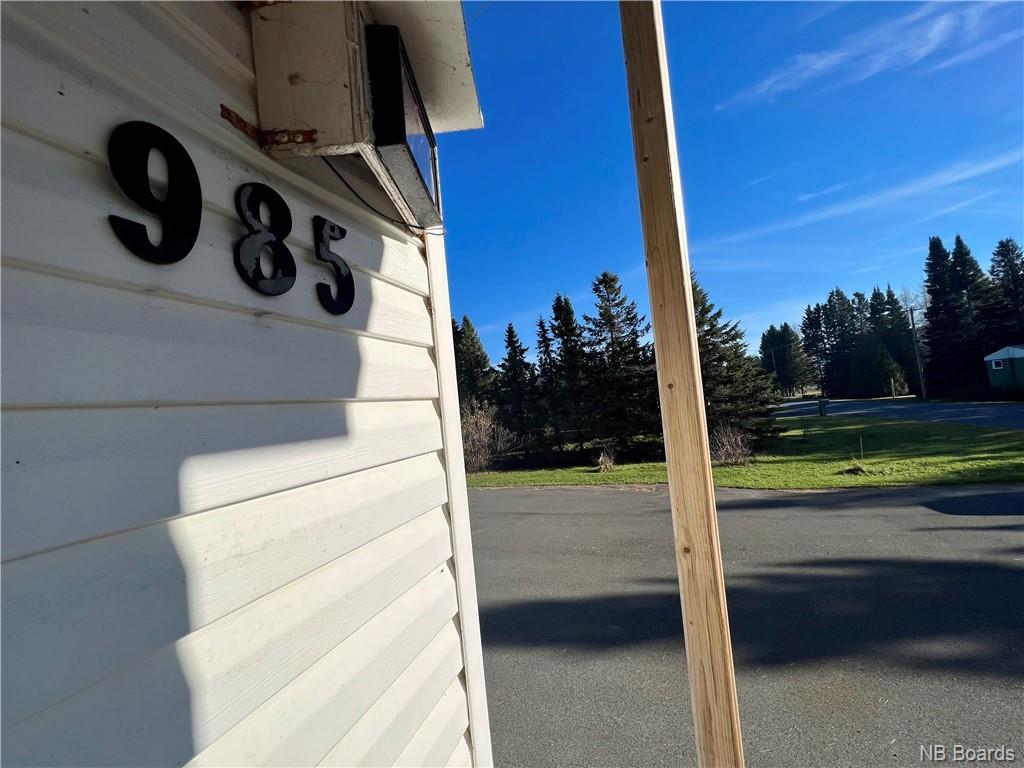 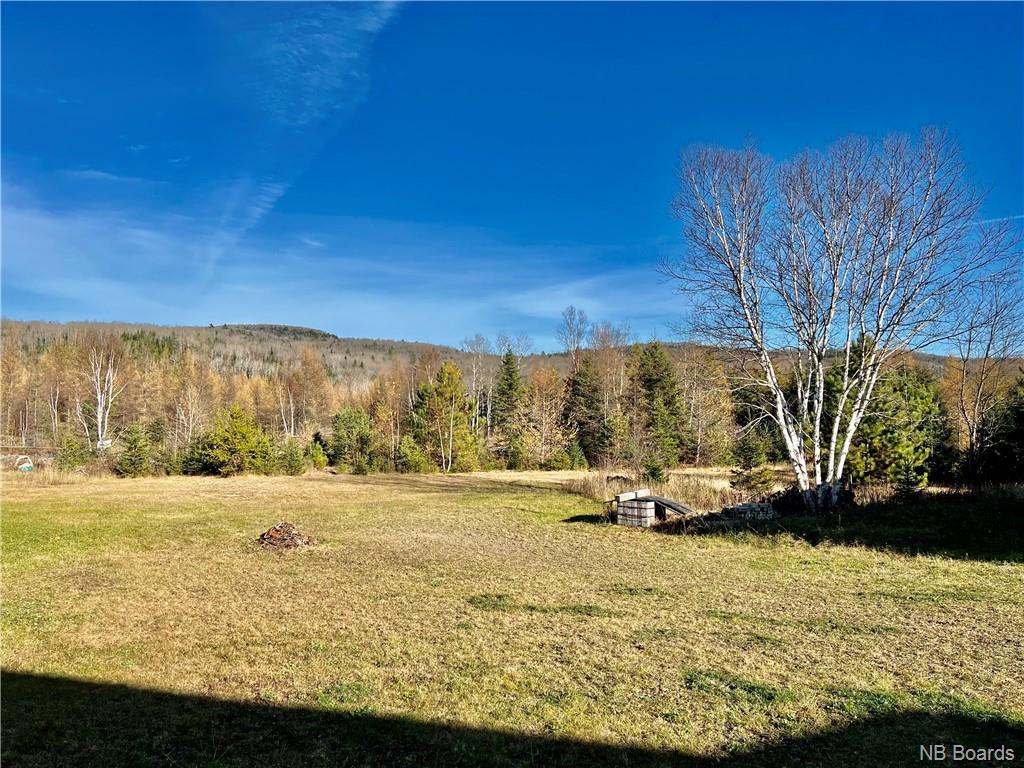 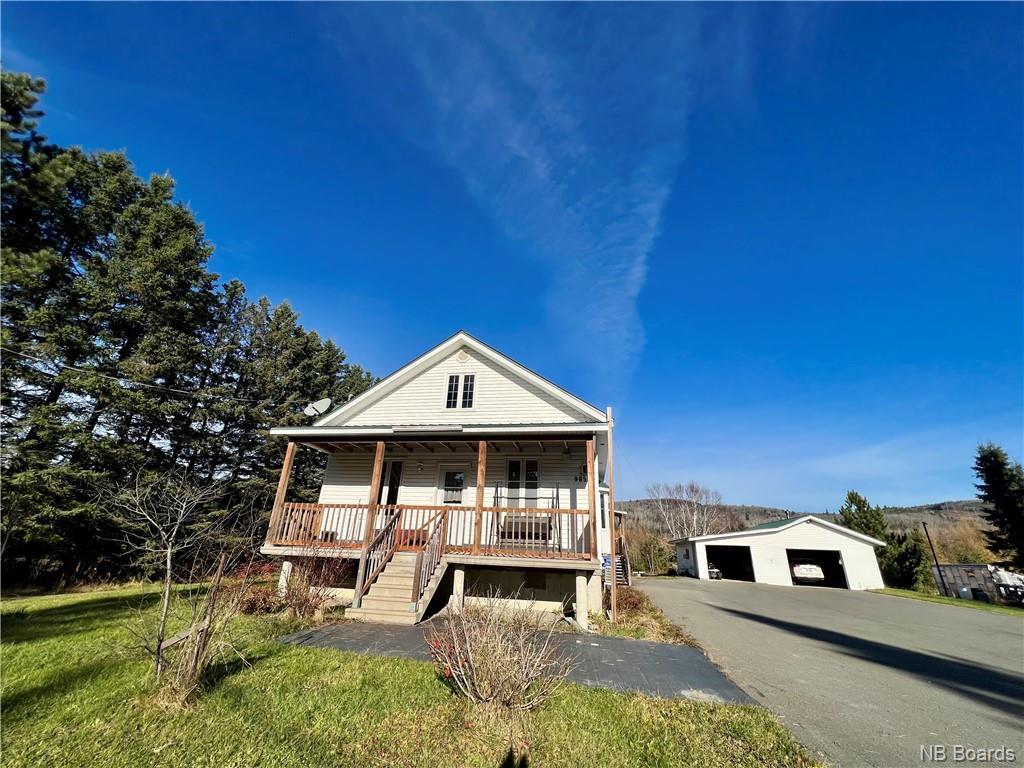 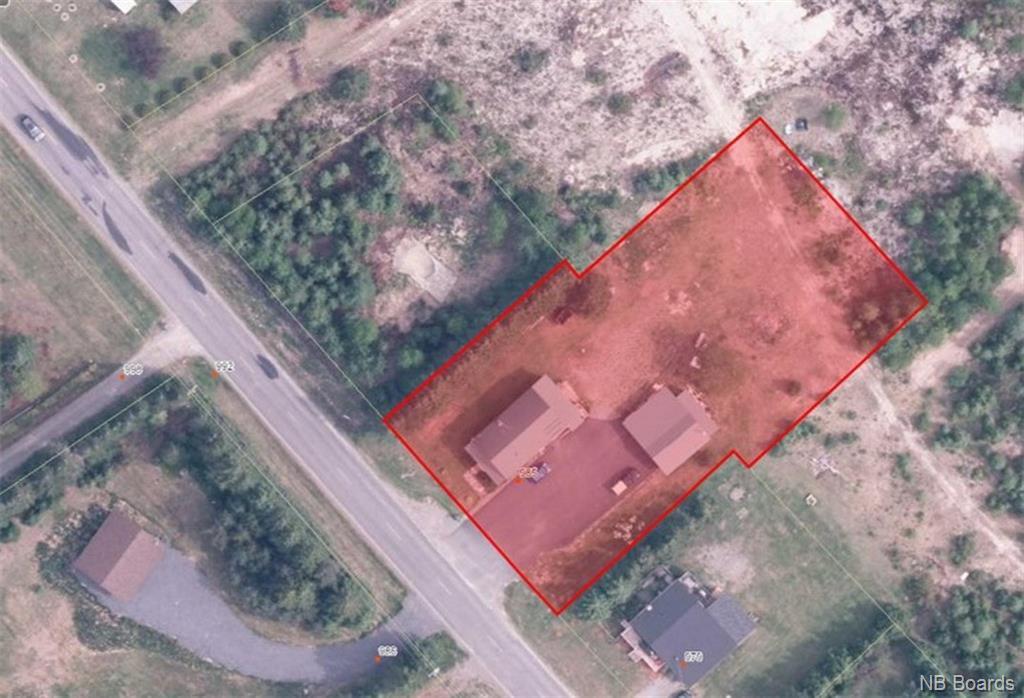