Here is a large parcel of land with 175 acres, in Annapolis County. One lot is 50 acres and the other lot is 125 acres. Properties border the Moose Pit Brook - a great place to build a hunting and fishing camp, or enjoy some 4-wheeling on your pwn property. On the 125 acres there is a great place for a homestead with a field and great soil, suitable for vegetable gardens. 80 acres has been harvested in 2018 with the remainder wood. The property is surrounded by thousands of acres of Crown land making this property very private, and a great place to build your new home. Not far from Bridgetown, Lawrenctown, Middleton, and Greenwood for all amenities. (id:26763)

The freshest crime data from Statistics Canada are from 2020. There were 1,287 crime incidents. The overall crime rate is 6,107.63. Rate is the amount of incidents per 100,000 population. Comparing to other Canadian cities it has Above Average rate in 2020. Year by year change in the total crime rate is -1.90%

Unemployment rate in the area around Listing # 202208433 is 8.8 which is Average in comparison to the other province neighbourhoods.

This real estate is located in Albany New where population change between 2011 and 2016 was 3%. This is Above Average in comparison to average growth rate of this region.

Average size of families in the area is 2.6. This is Low number in comparison to the whole region. Percent of families with children is 42.1% and it is Low. % of Married or living common law is around 67% and it is High.

Average Owner payments are Low in this area. $660 owners spent in average for the dwelling. Tenants are paying $740 in this district and it is Low comparing to other cities. 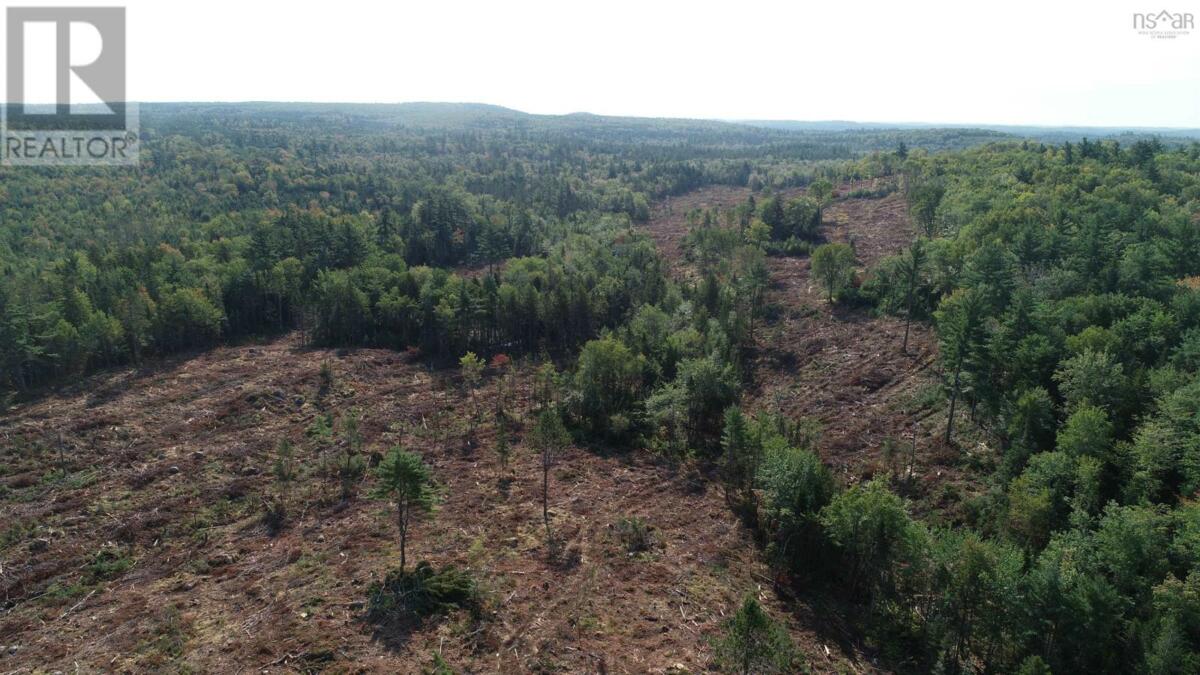 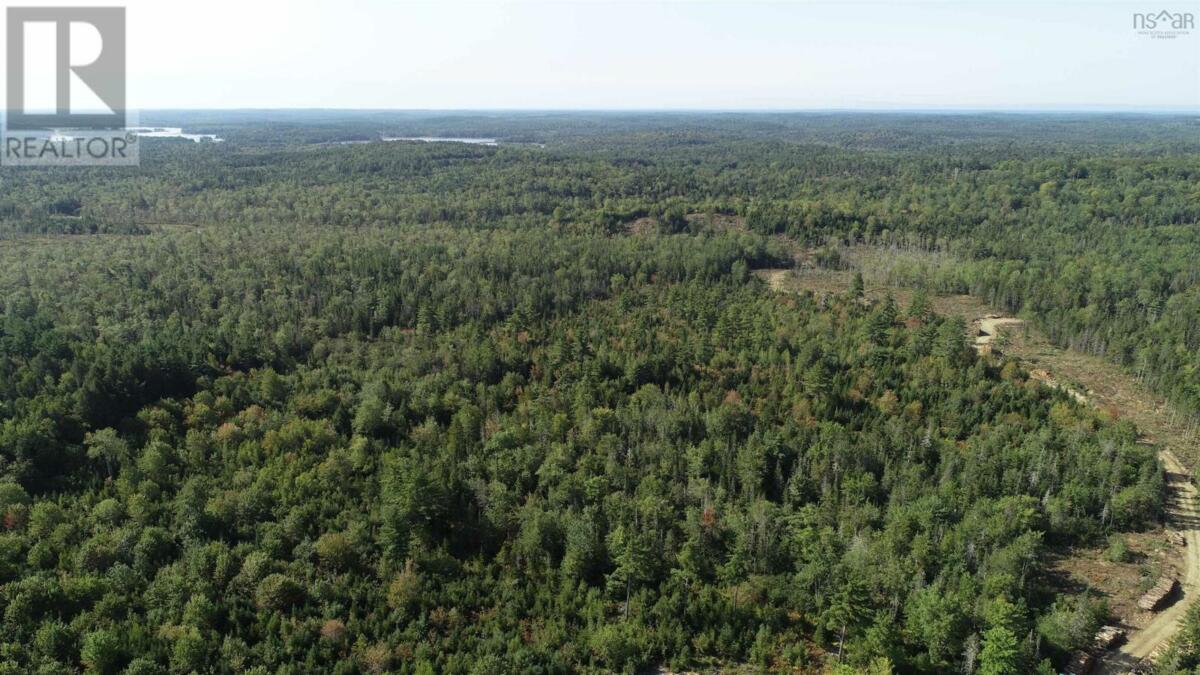 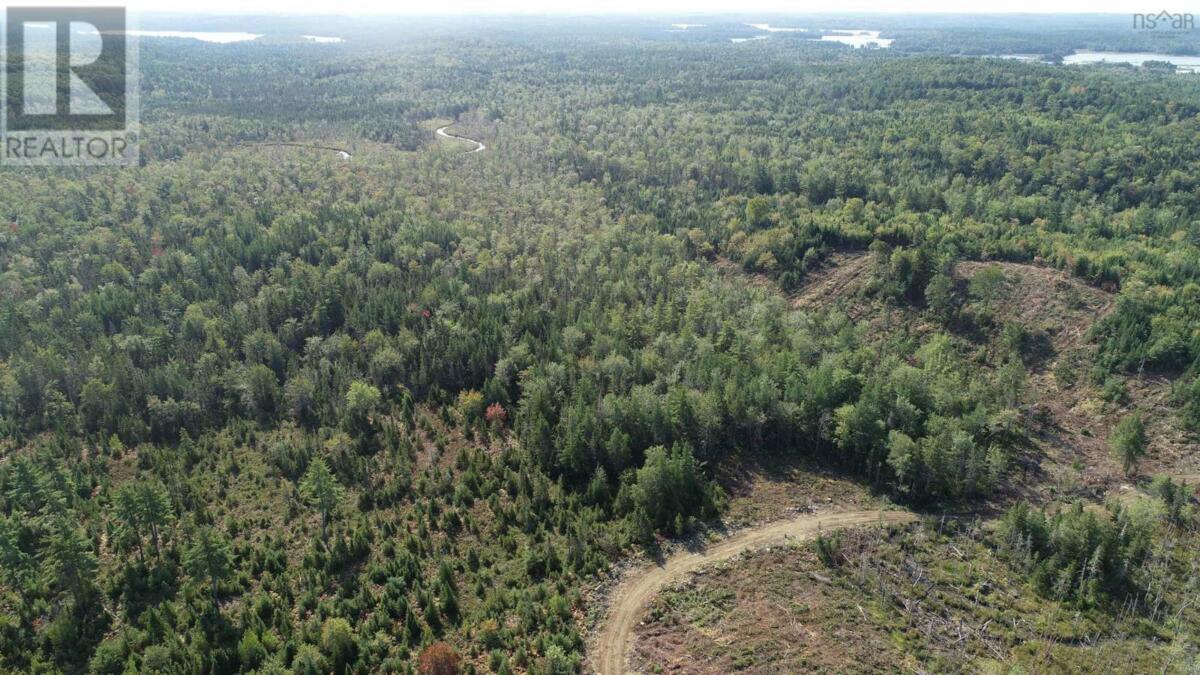