Attention first-time Buyers or investors, looking for the perfect home for a growing family, or rental income, this 3 bedrooms 2 baths Duplex townhome with a single car garage. The main floor offers a kitchen, bathroom, laundry, and living room dining room combo, with a sliding door to the very large size backyard. The second floor offers three bedrooms and a full bath. Family-oriented, located on the end of a cul-de-sac, Close to schools, shopping, and many amenities this is a great opportunity and no strata-free. Roof five years old --Measurement approx. (id:26763)

Unemployment rate in the area around Listing # 909826 is 8.5 which is Average in comparison to the other province neighbourhoods.

This real estate is located in Courtenay City where population change between 2011 and 2016 was 5.7%. This is Above Average in comparison to average growth rate of this region. 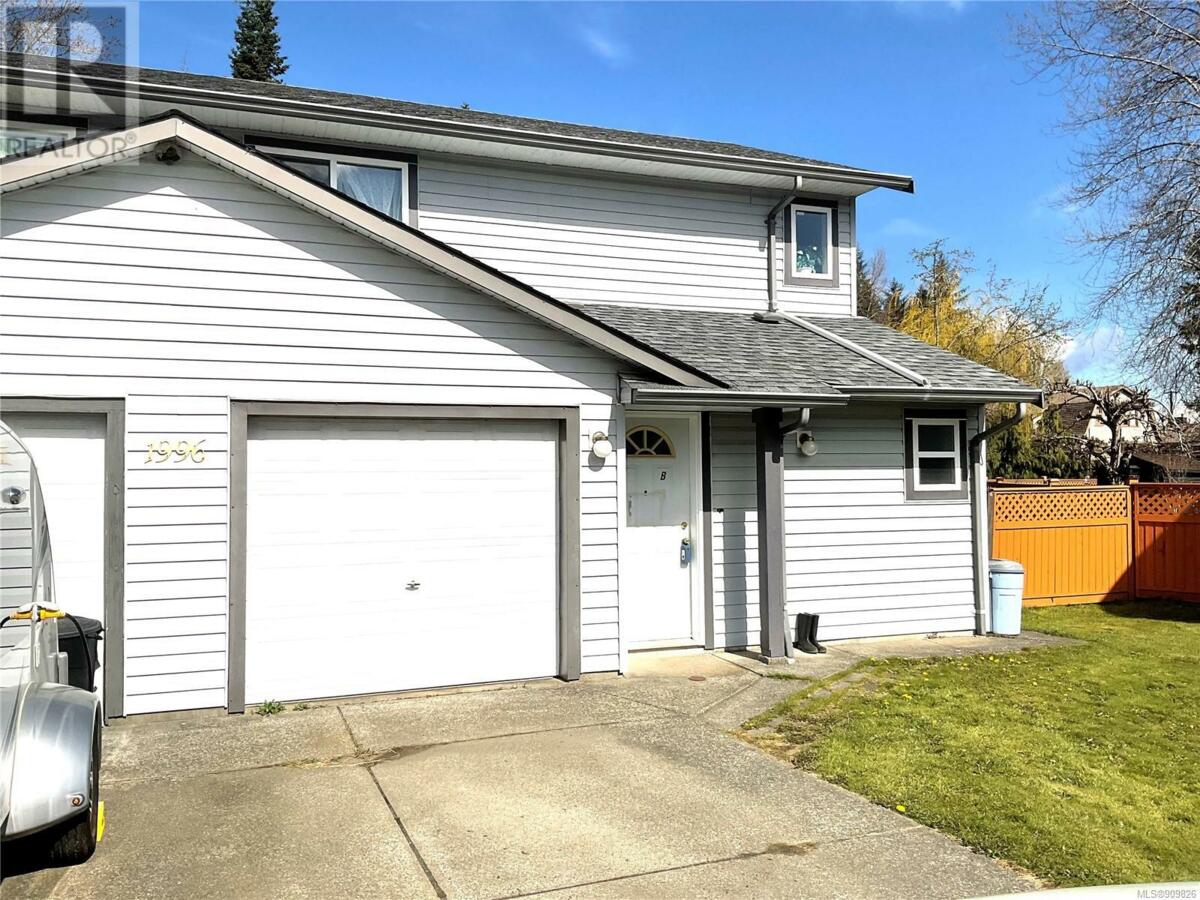 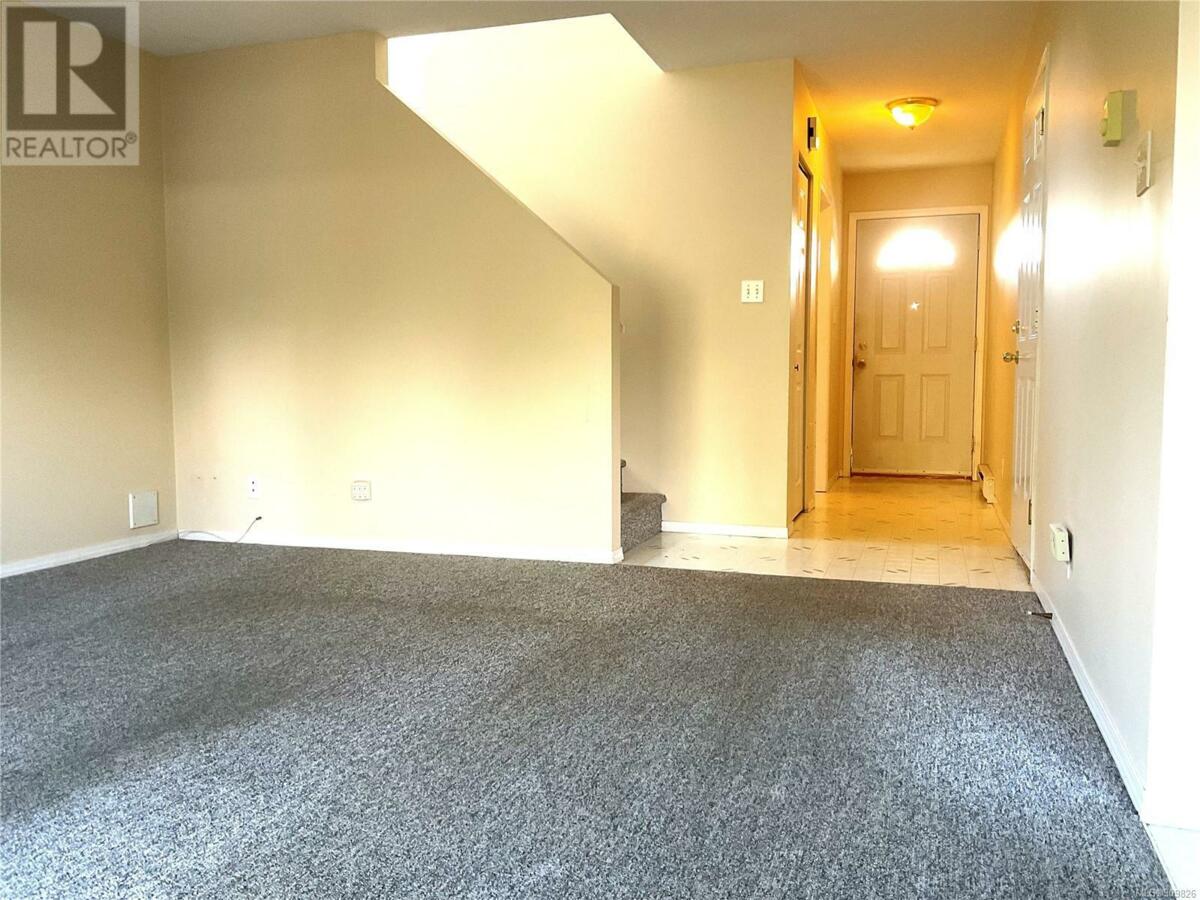 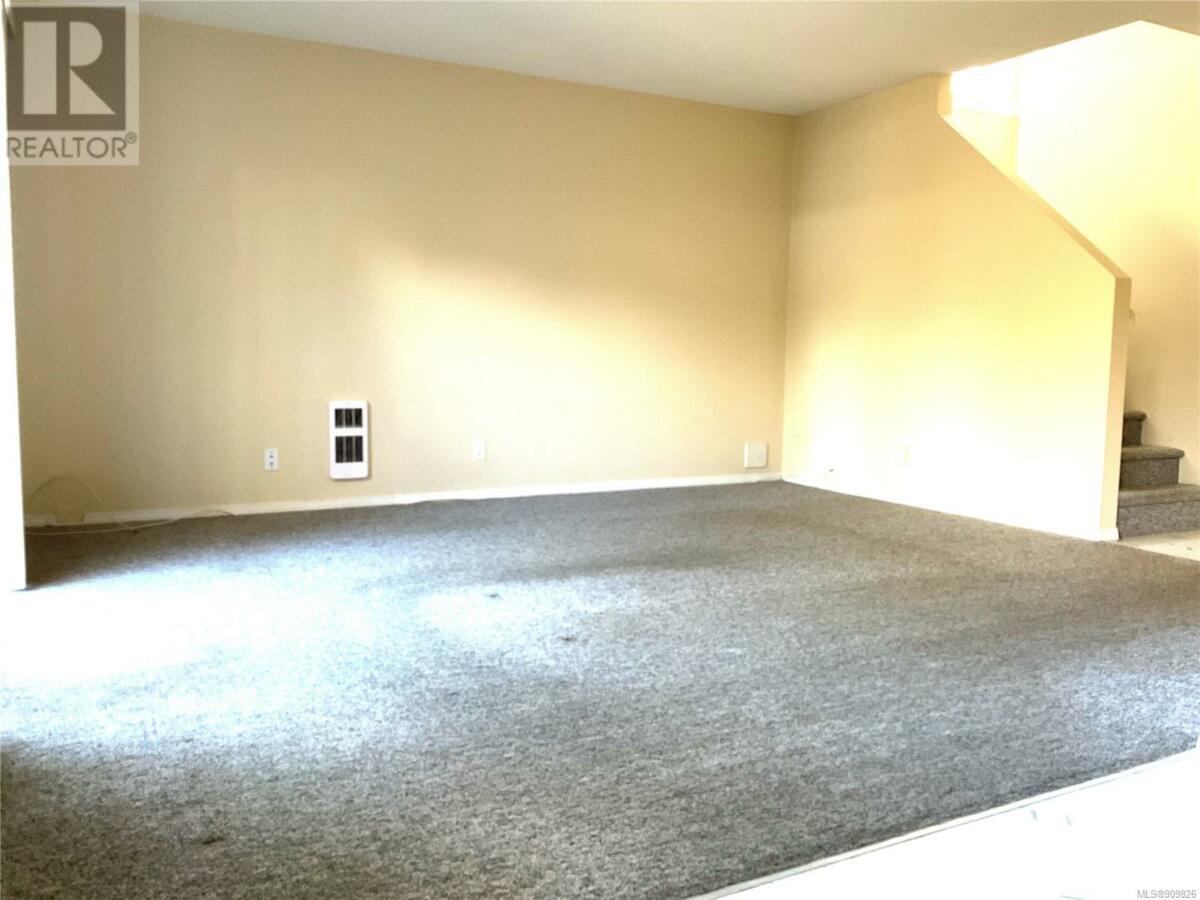 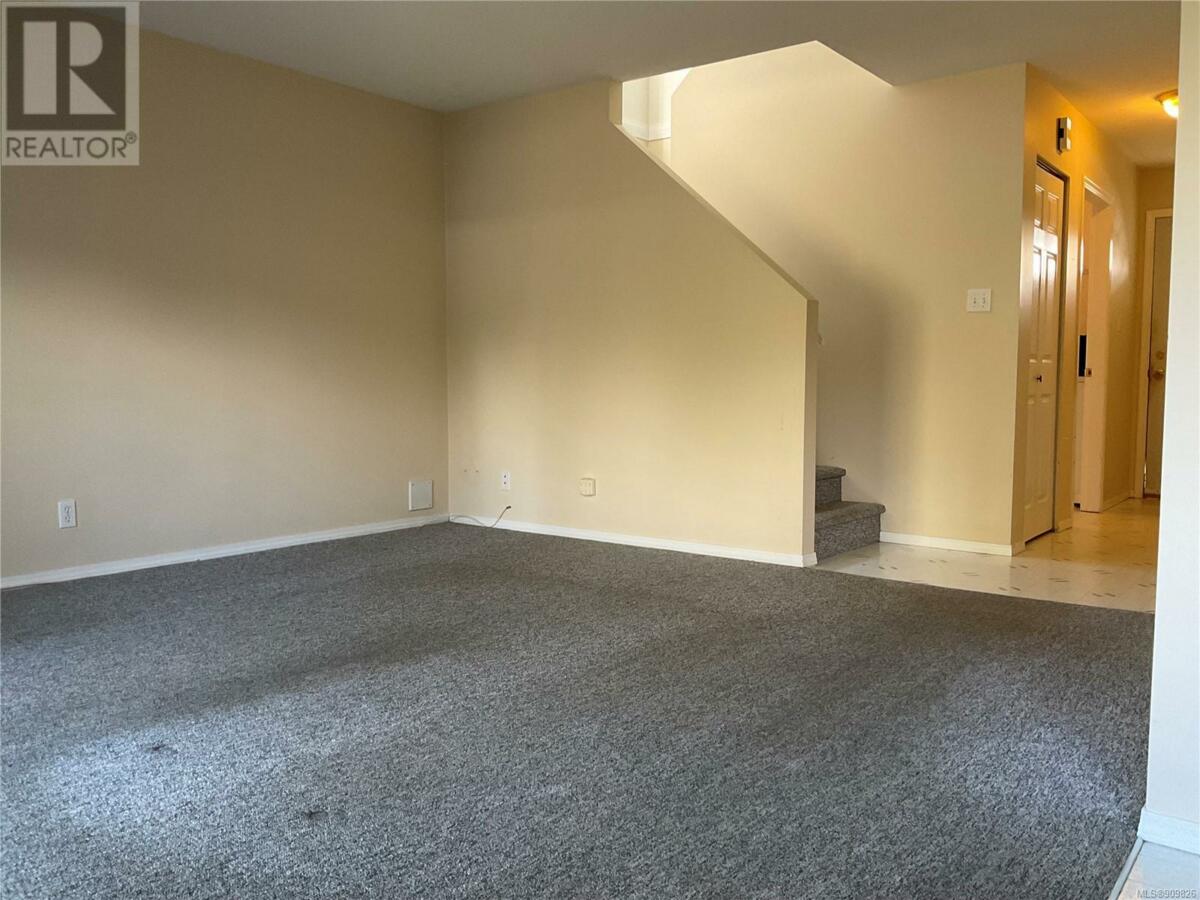 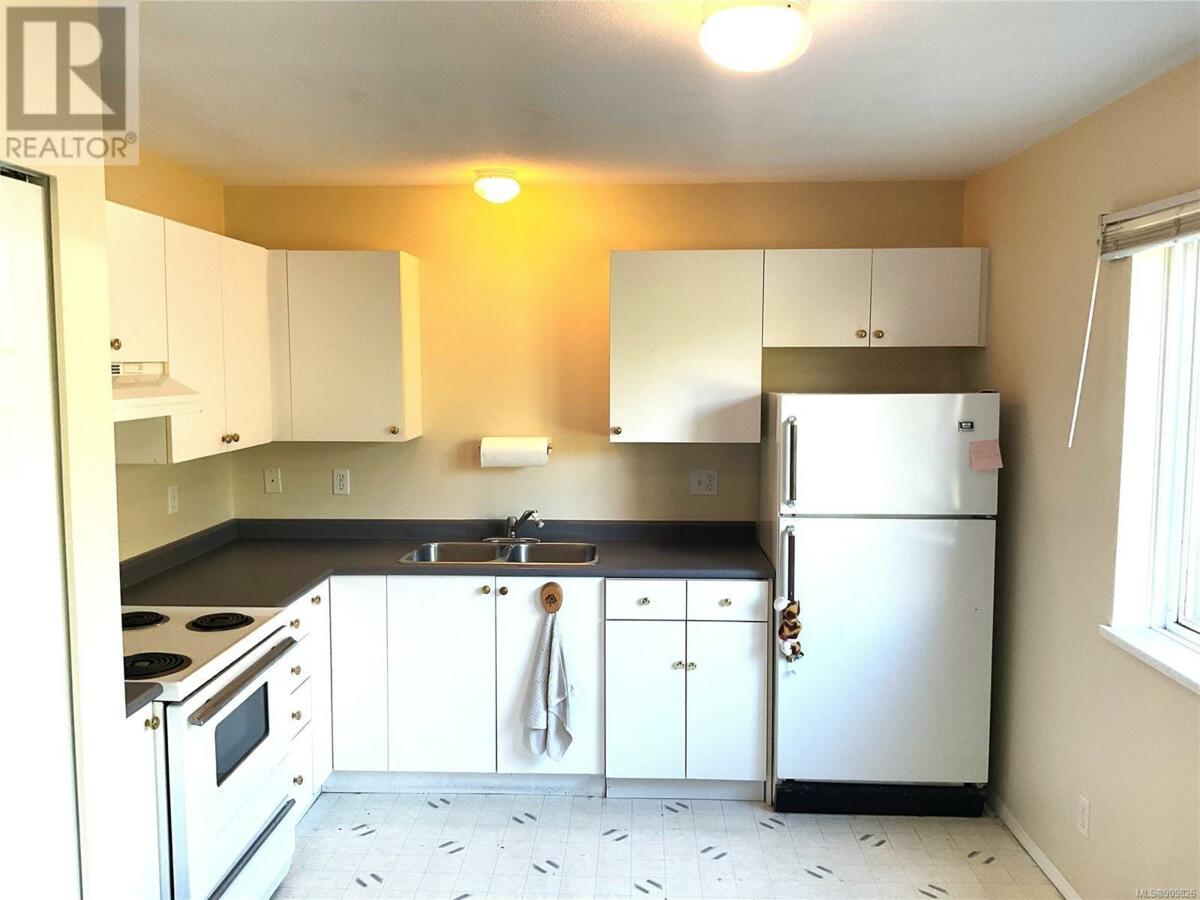 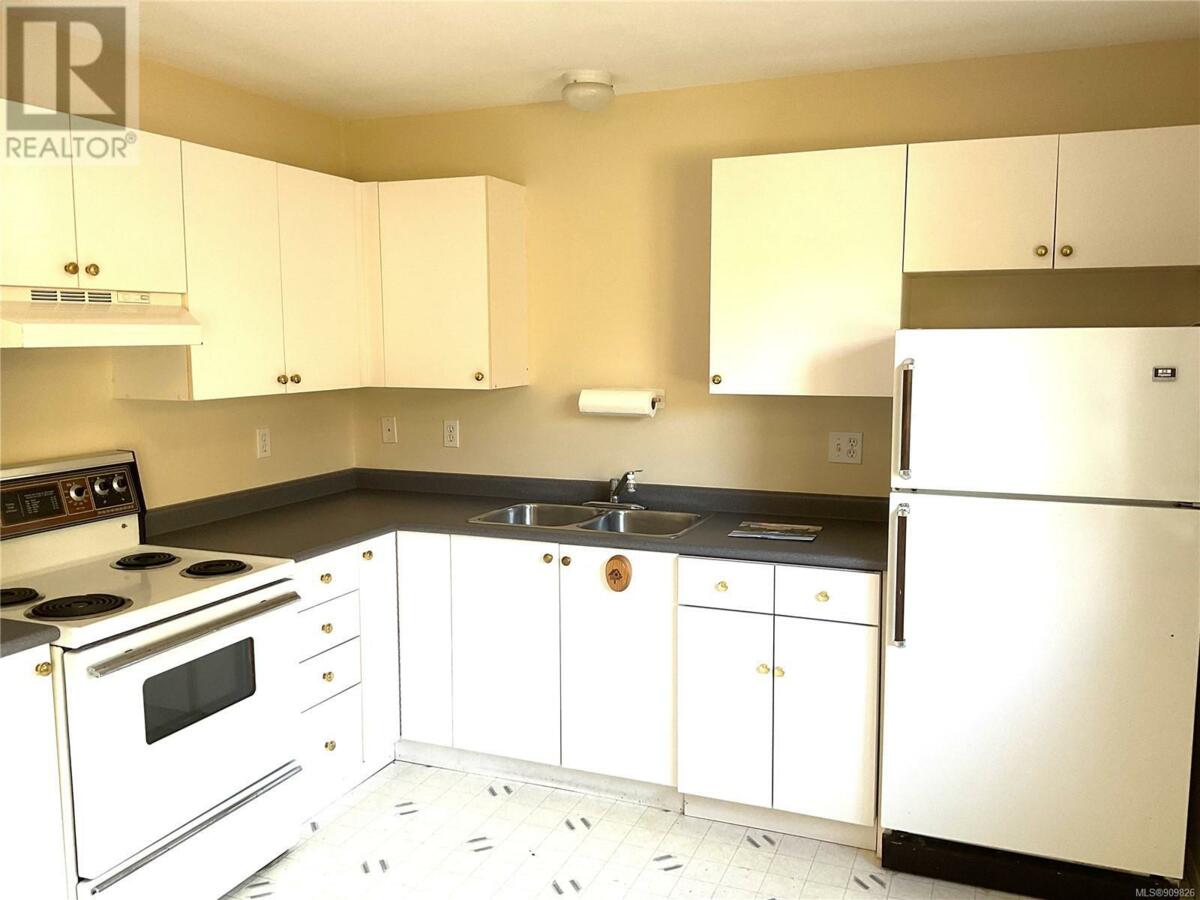 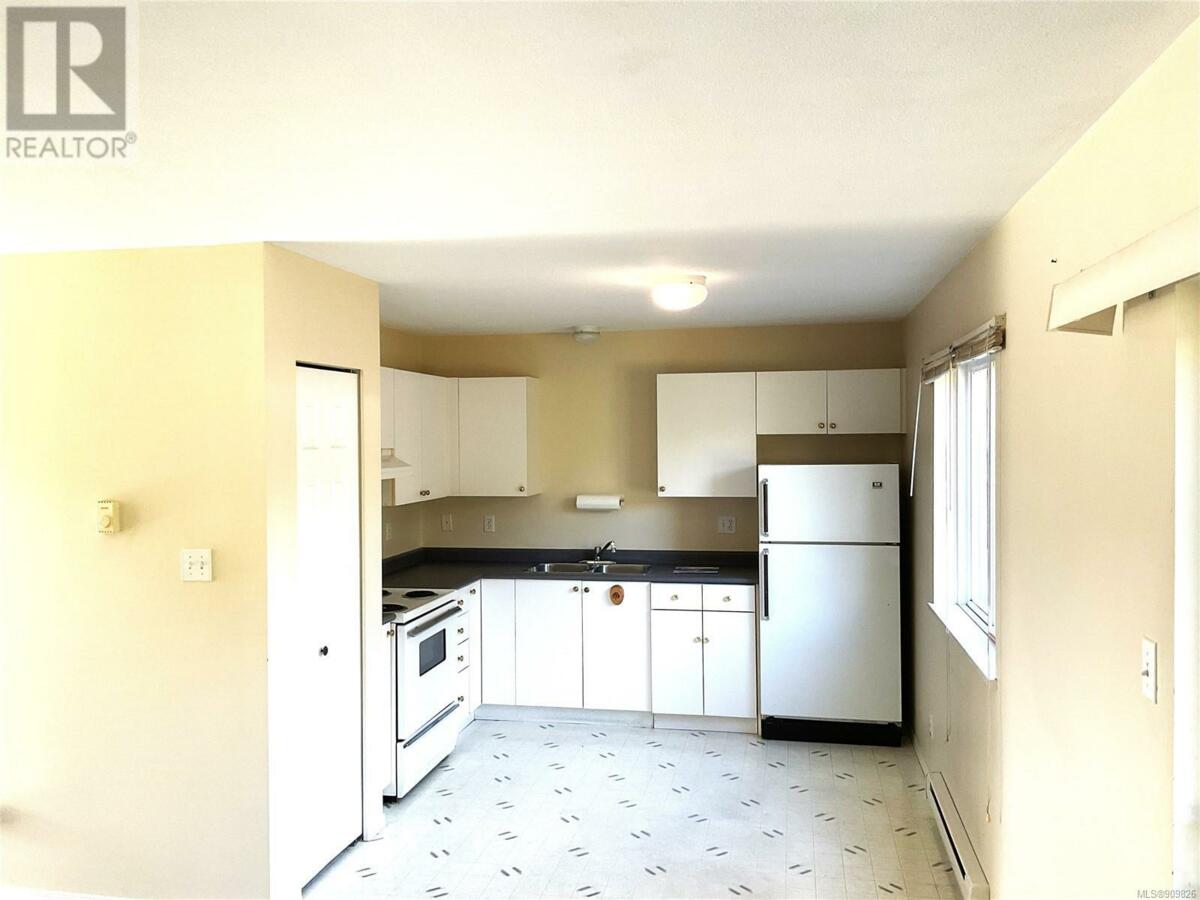 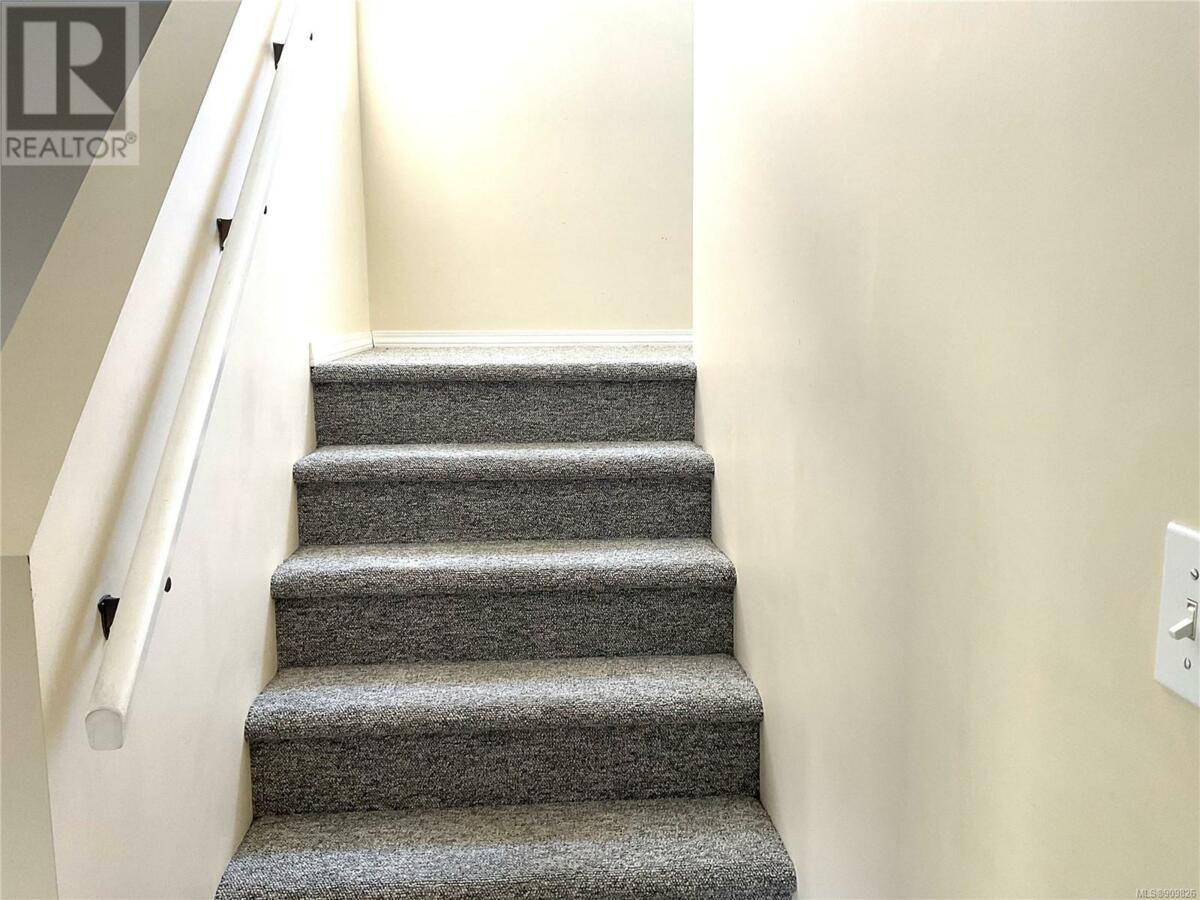 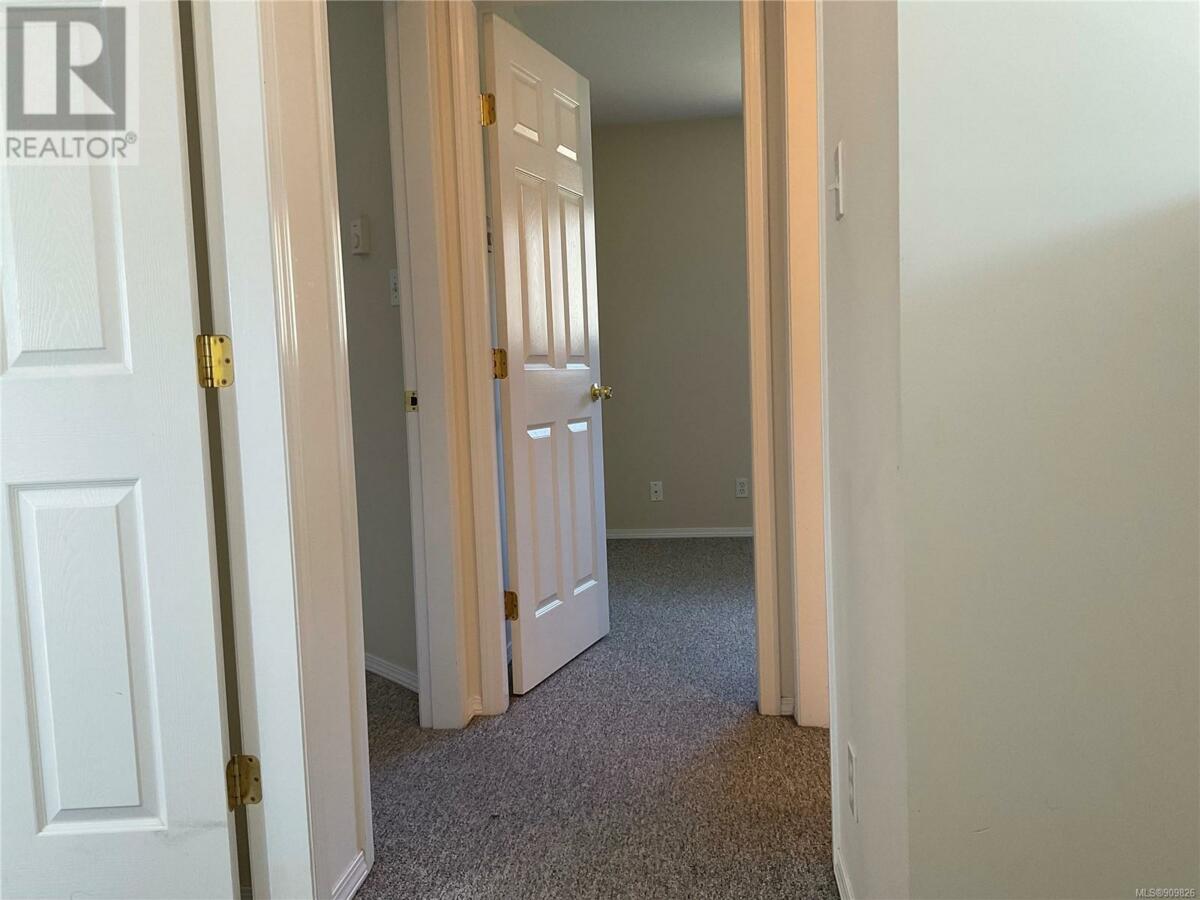 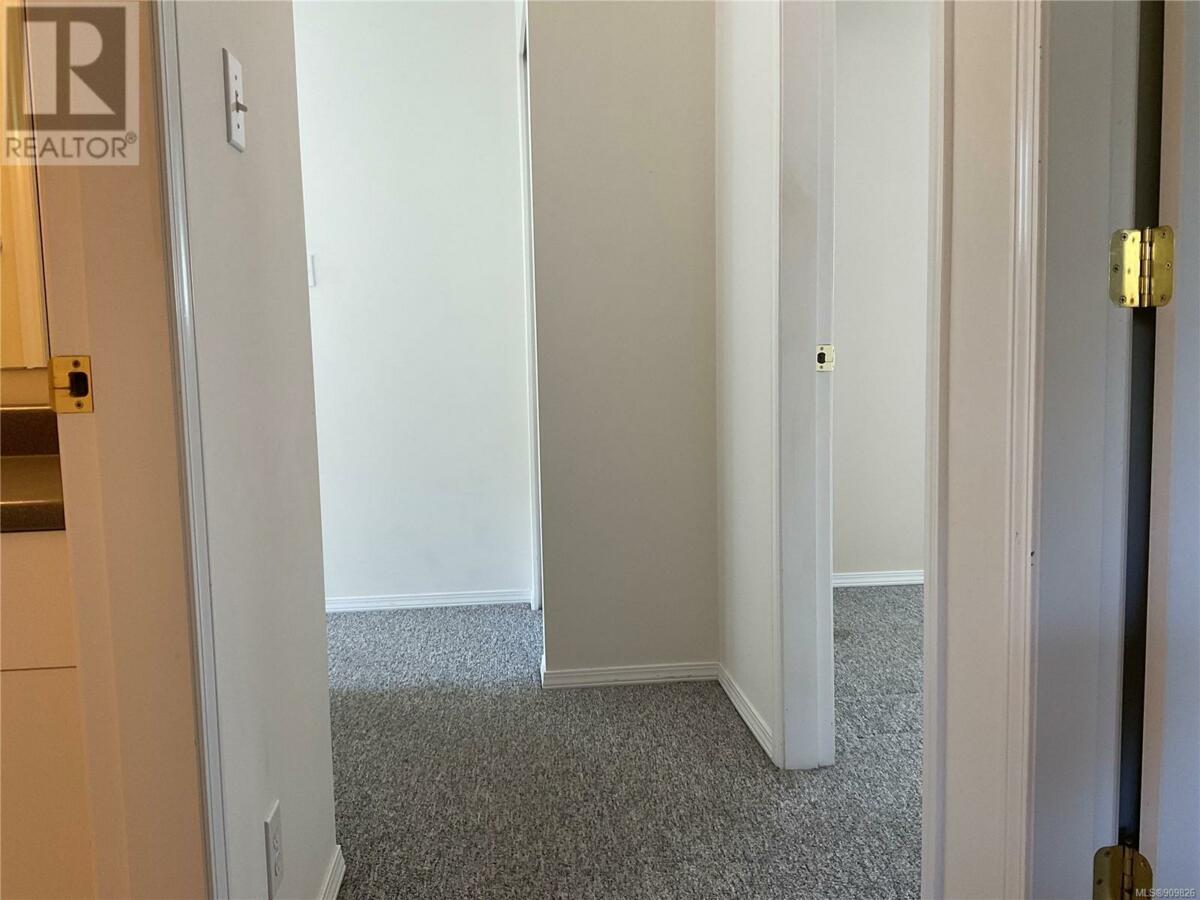 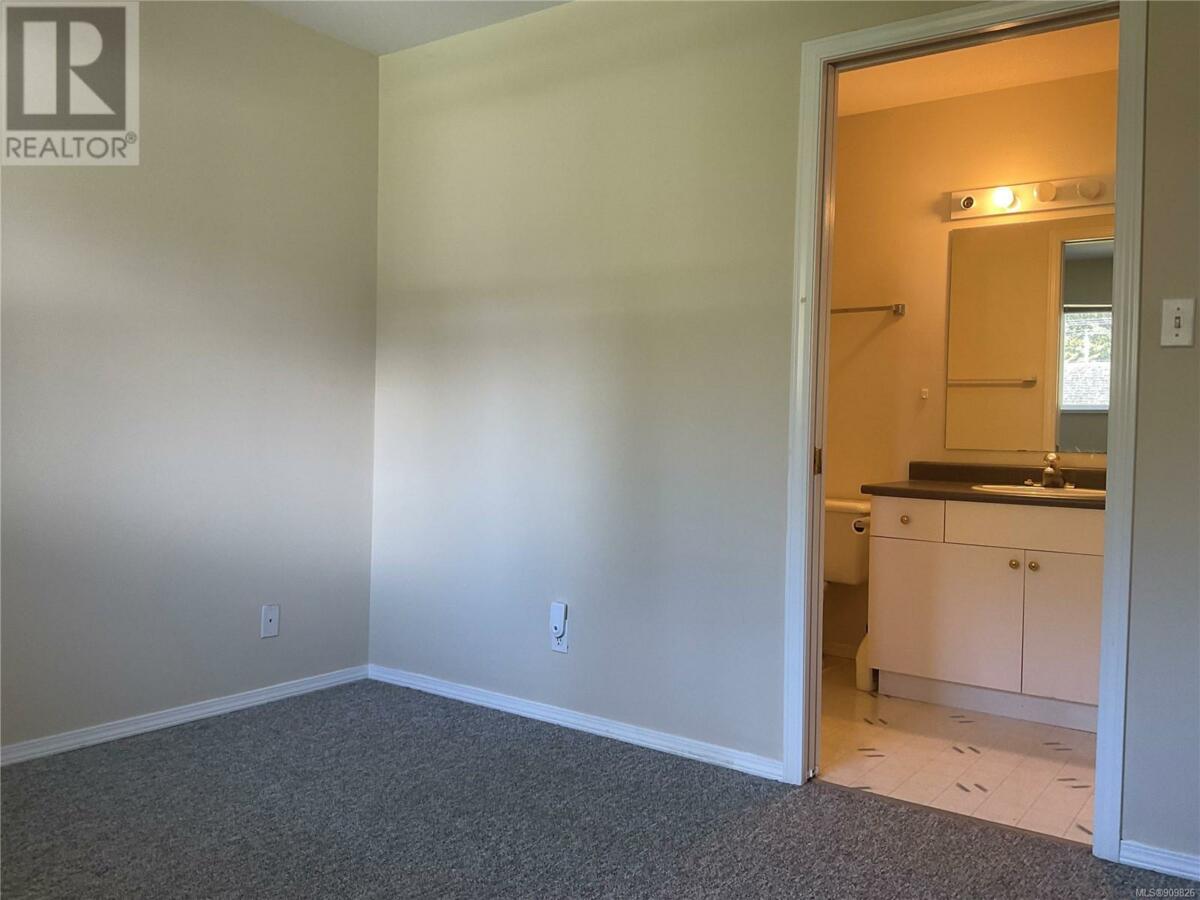 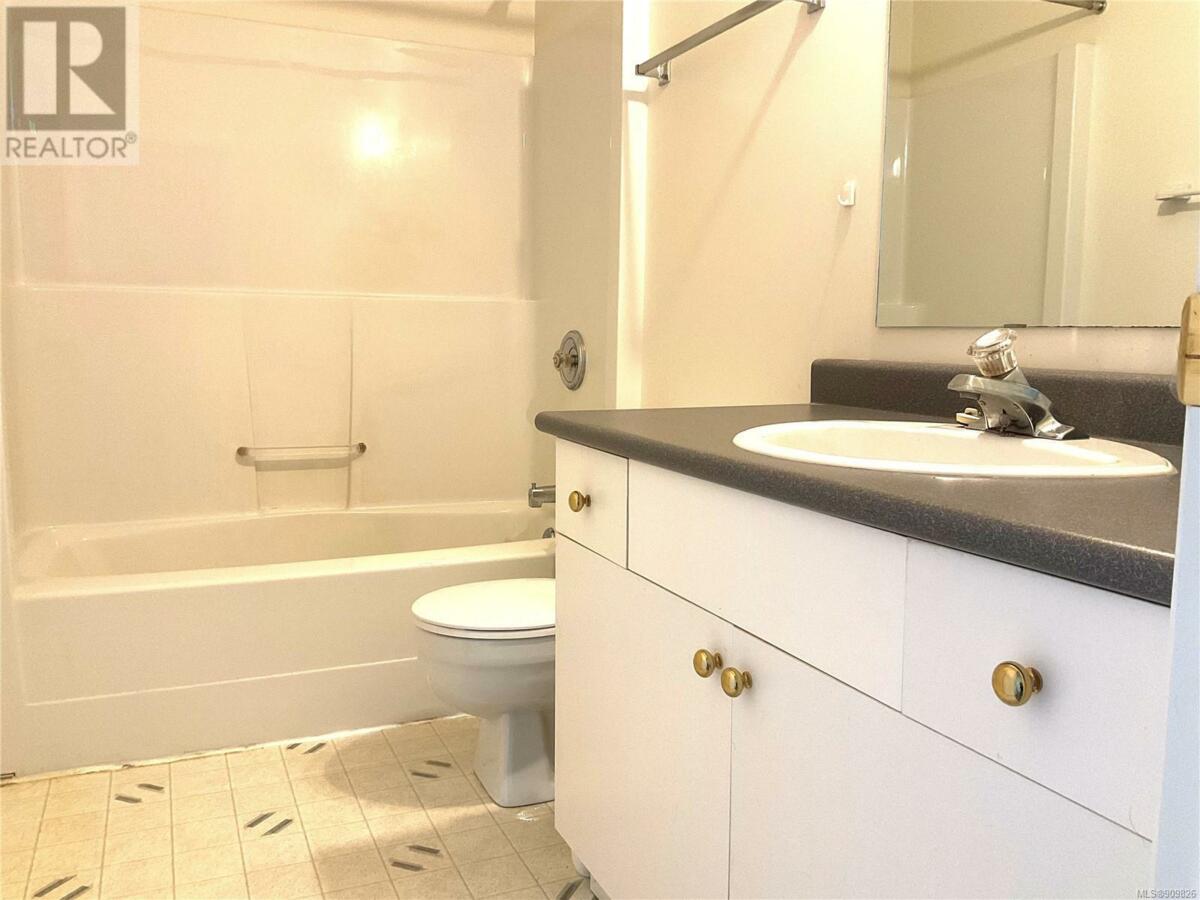 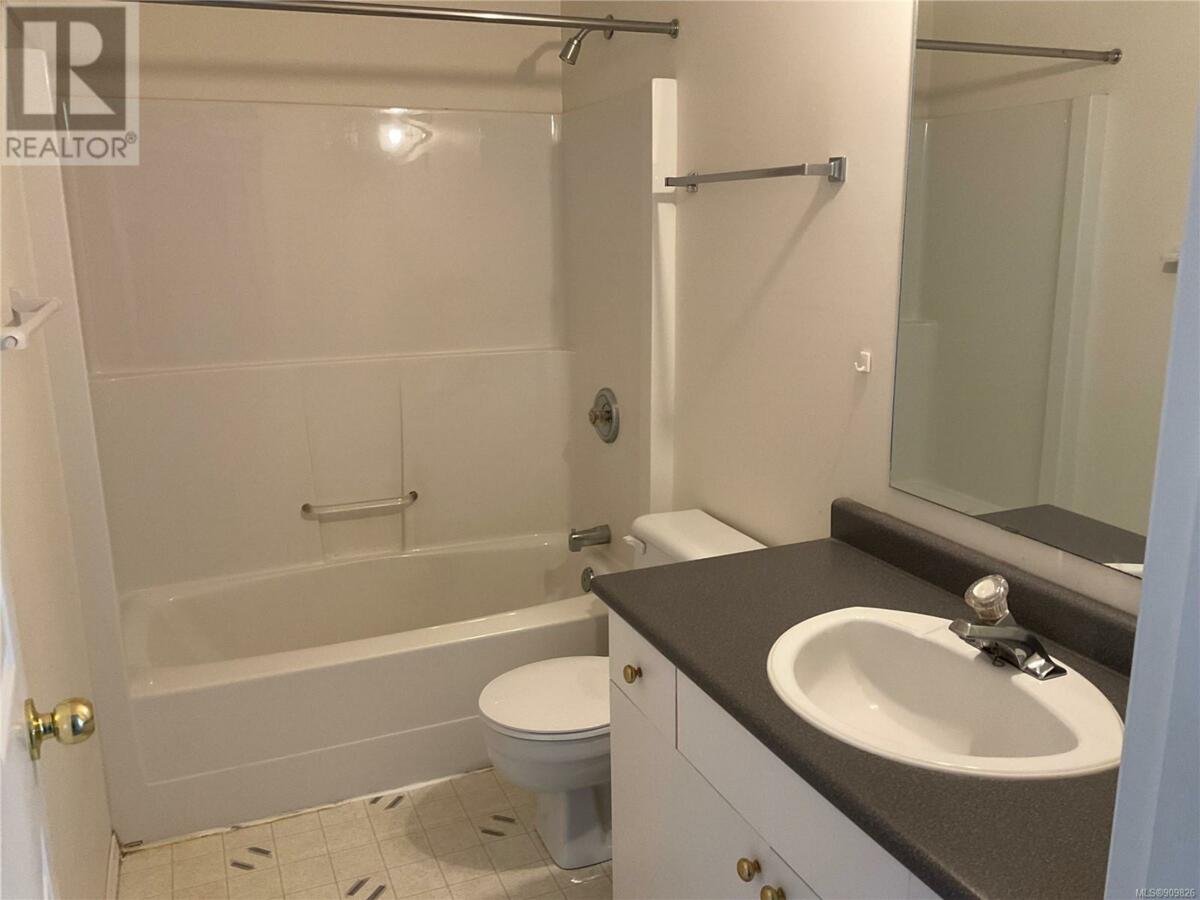 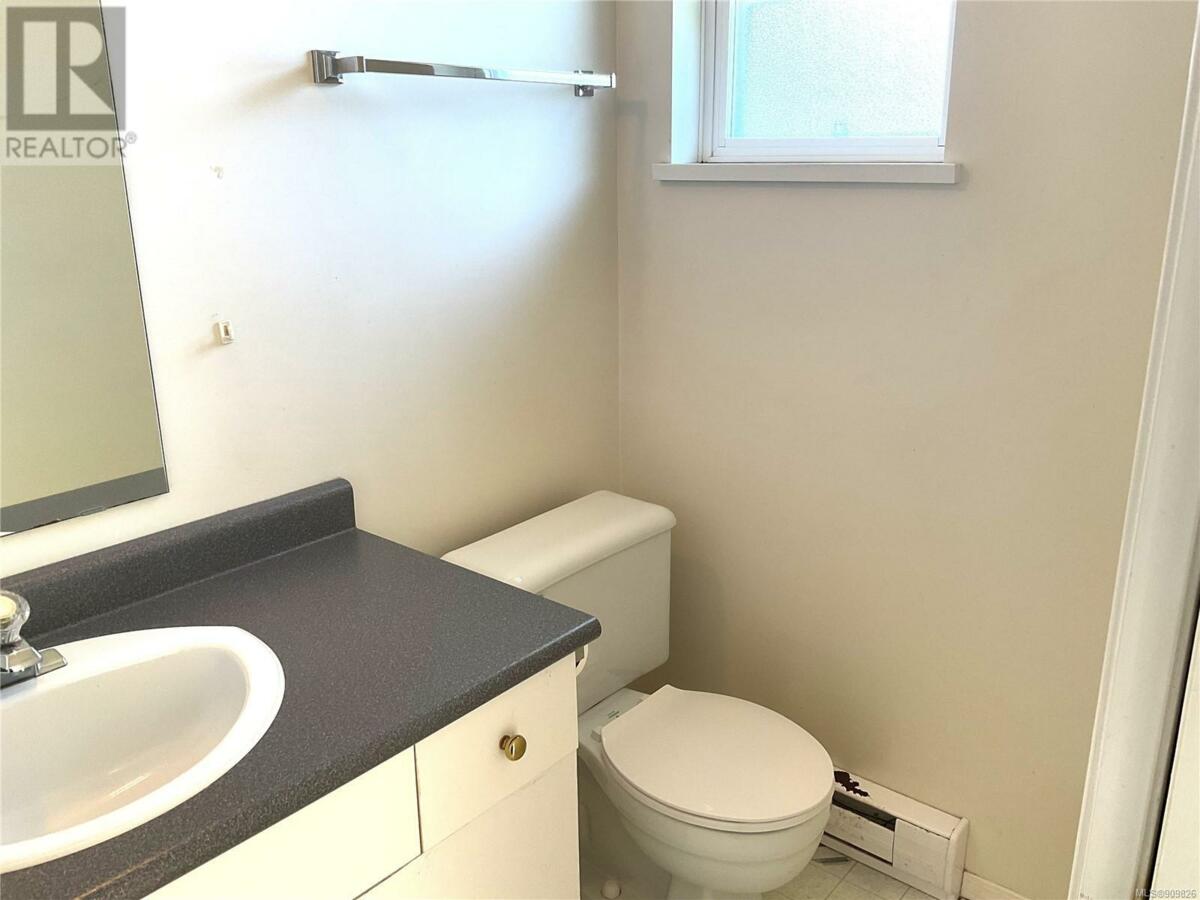 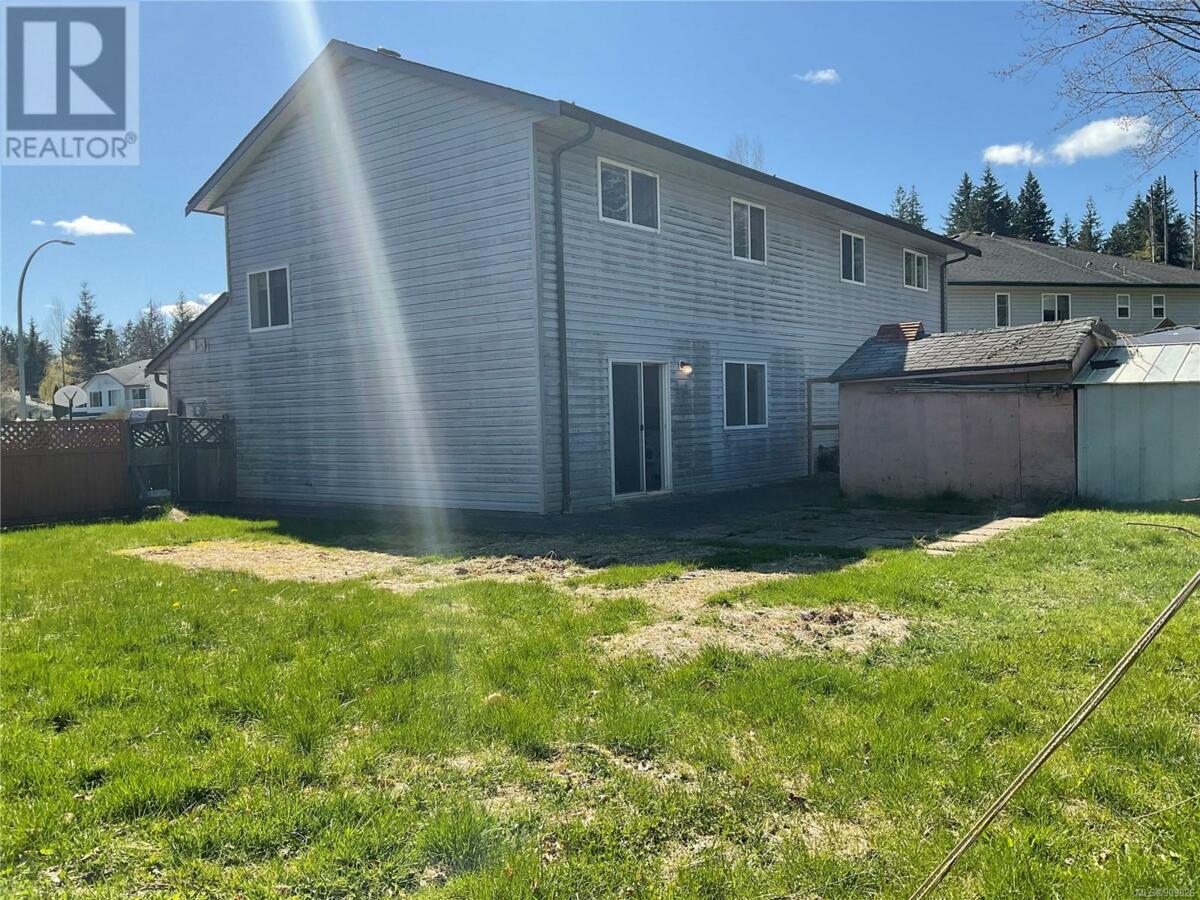 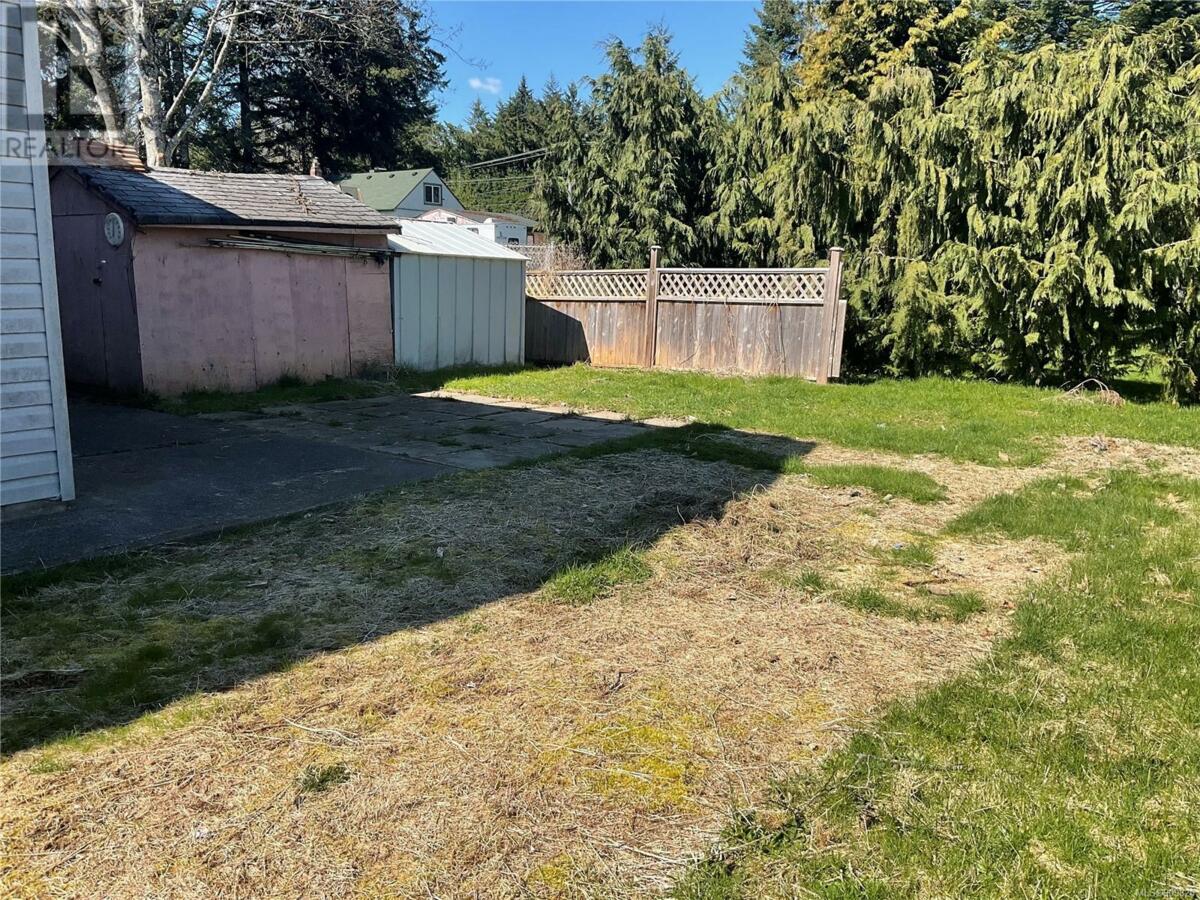 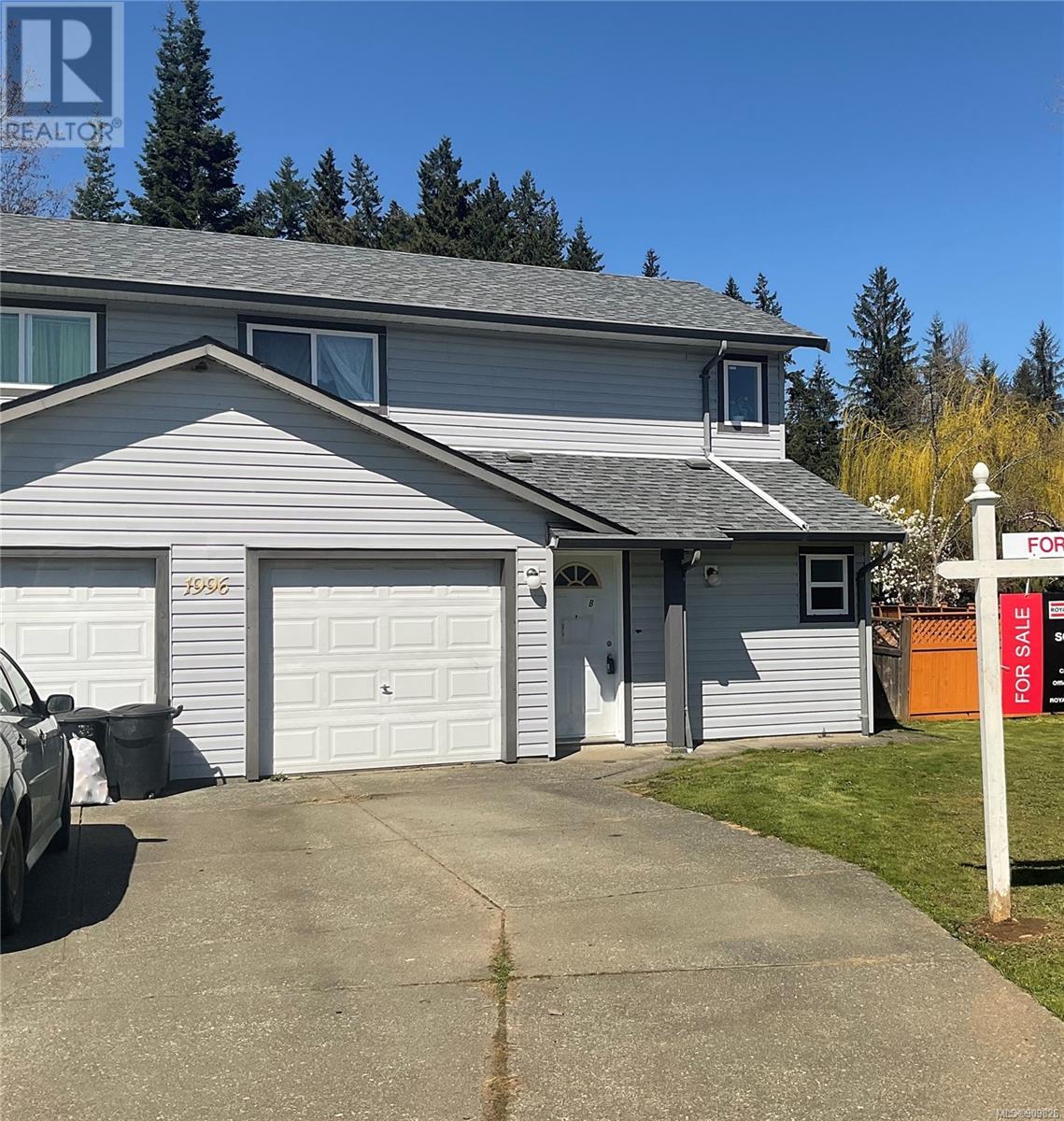